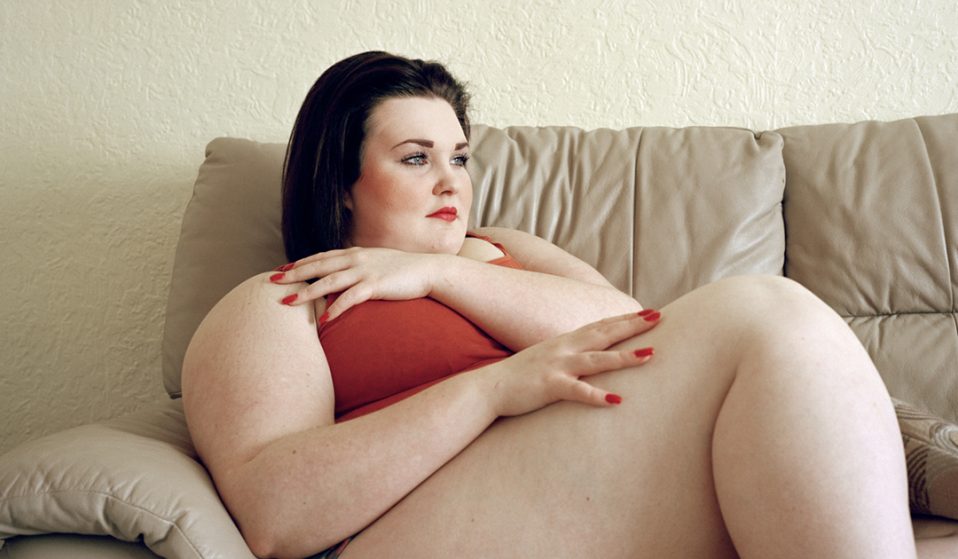 Text By Abbie Trayler-Smith (as told to Niall Flynn)

After learning all she could in the cut-throat world of photojournalism, Abbie Trayler-Smith realised it was time to tackle the one issue that's always really mattered to her.

I was brought up in the South Wales countryside, surrounded by images. My dad worked at BBC Wales making documentaries; mum was an art and photography teacher. When I was around 13, my parents had an old enlarger in the garage. They showed me how to develop my own films, gave me an old camera – and as soon as that was in my hand, the passion was there.

I didn’t really know you could be a photographer as a job until I was much older. Even though my parents had both been to art college, I’d grown up watching a lot of legal dramas on the telly and wanted to be a lawyer. I went off to university to study law, but I never fell in love with it. I felt like I needed a creative outlet, so I got involved in the student newspaper, taking pictures.

While I was out shooting one day, I met some press photographers who worked for The Daily Telegraph. Looking back, I don’t know if I actually wanted to go into news, but they were the first professionals I’d ever come across, so it must have put an idea in my head. I soon realised there were no women at The Telegraph so, after graduation, I told them I’d like to work for them. They gave me a job the next day. 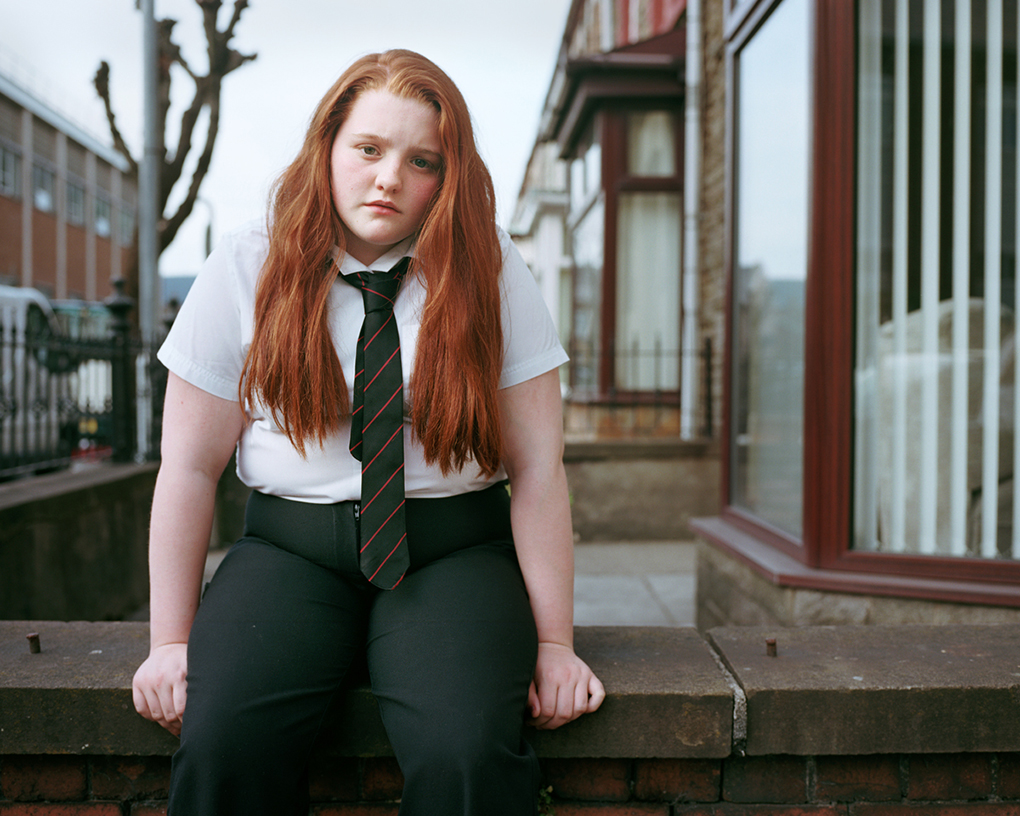 Even though I got to travel the world for lots of amazing stories, I never got the top jobs. There was always a list of guys who’d been there longer than me. I photographed the Chelsea Flower Show eight years running – and if there was ever anything that involved women and children, I’d be the one covering it.

After eight years of that, I began to feel like I’d learned everything I could. It was while covering the tsunami in Indonesia that I realised how much I enjoyed working on something I could spend significant time on. That’s when I thought, ‘I have to leave.’

When I quit, I spent a year or so working on various projects before eventually questioning why I was doing this work. After all, if I wasn’t going to explore the issues that really meant something to me, then what was the point? Obesity is kind of my issue and always has been – I was an overweight kid, a fat teenager. I thought, ‘Who better to explore that subject than me?’ 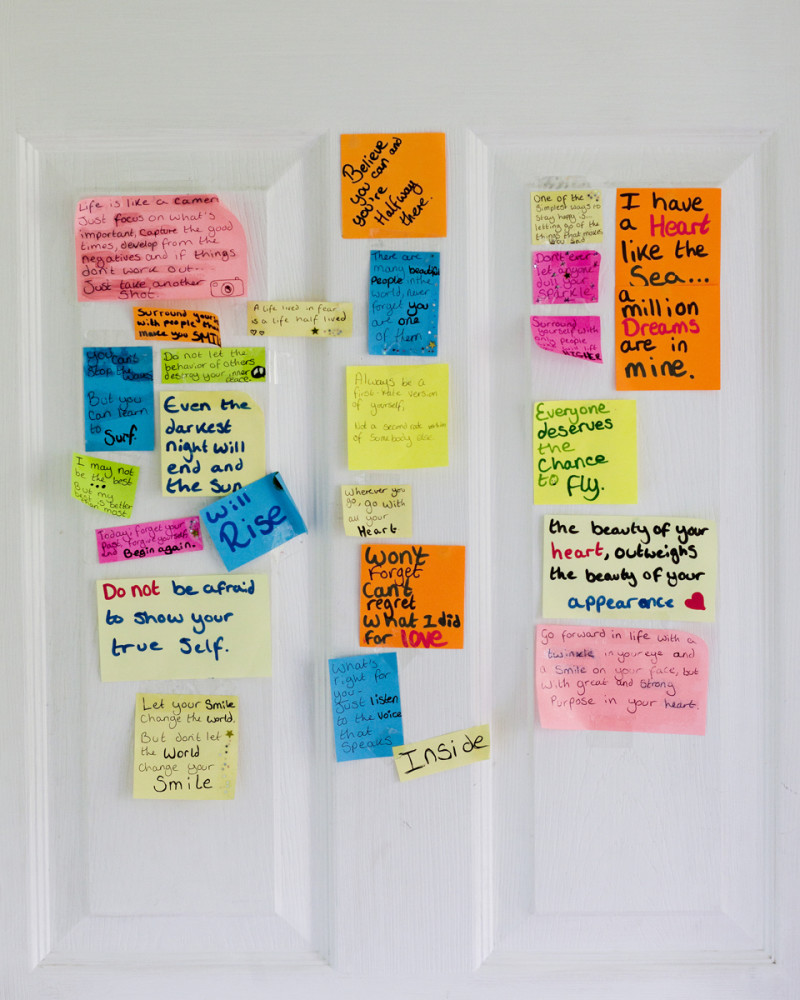 Bedroom Post-it notes remind Sam, age 17, of positive messaging. It is estimated that one in three children in the UK are now classified as obese or overweight.

After telling a writer I met about this idea, she invited me to the launch of a website that was all about youth, obesity and mental health. There, I met a young girl who seemed perfect for the project I was envisioning: intimate portraits of the kids behind the statistics.

I wanted to tell the real story, rather than just taking a barrage of pictures of fat people eating McDonald’s. I was sick of it being taboo and I didn’t want other people to be judged for it. I wanted to know how people like her really felt. That’s how The Big O started.

I’ve always been overweight, but my real obese period was as a teenager. It was a case of me essentially saying, “Look, I was like you; I know what it’s like to feel the way you feel. Would you be prepared to come with me on a journey and allow me to photograph you? What do you want to tell the world about the experience of being overweight?” 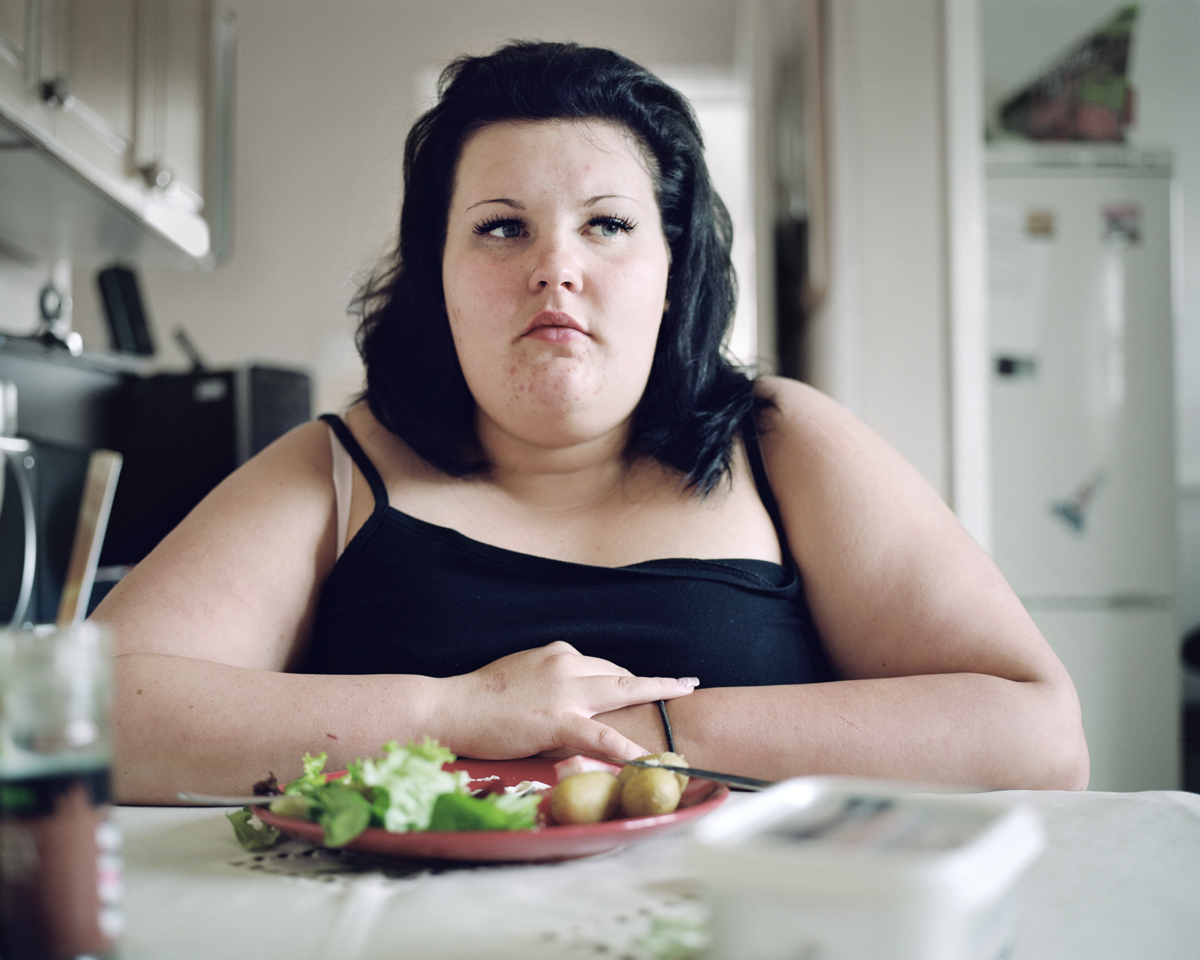 Shannon, 15, eats healthily in the run-up to her school prom at home in Sheffield.

I soon realised that if I wanted to be more than a voyeur, I had to be part of that journey myself. So now I’m very much a presence in the project, through my old diaries and things like that. It demonstrates that I shared that experience, it shows that I’m authentic.

Ultimately, though, the project is not just about obesity. It’s about those insecure teenage years that we’ve all been through. We’ve all felt insecure about our bodies, no matter what size we are.

I’d be miserable without photography. If I could go back and talk to the teenage me who’d just picked up that camera for the first time, maybe part of me would want to tell that girl to get exercising.

But then I might have had a very different life – and I’ve had an amazing life as it is. So I think I’d just say, “It’s going to be okay, you’re good enough. You are good enough.” 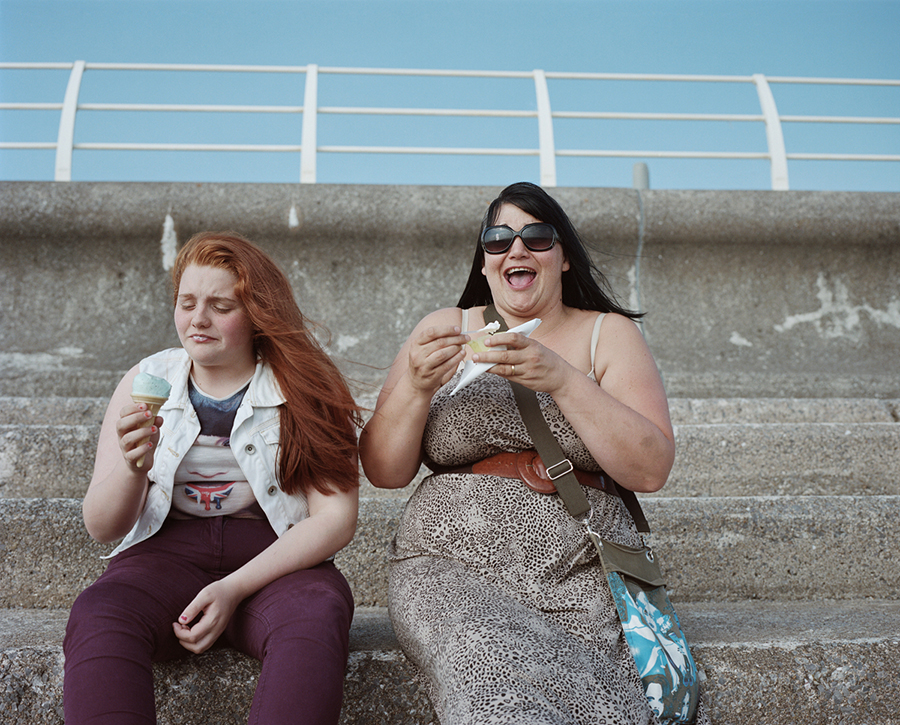 Linkedin
RELATED ARTICLES
OTHER ARTICLES
The last few years have seen an increase in LGBTQ-led initiatives to feed the hungry, with many finding ways to stay afloat despite the challenges.
Photographer David Hoffman recalls documenting the extreme wealth inequality around Tower Hamlets and Hackney int the 1980s.
Photographer Matthew Brookes recalls following a group of young people in Venice Beach living in search of the perfect wave.
For decades, an area of East London has served as a community hub for Vietnamese people looking for a taste of home.
With inflation now at a 40-year-high of 9 per cent, demonstrations organised by TUC took place to demand action from the government.
The author discusses the all-consuming nature of heartbreak, and turning the experience into an incisive exploration of love and loss.