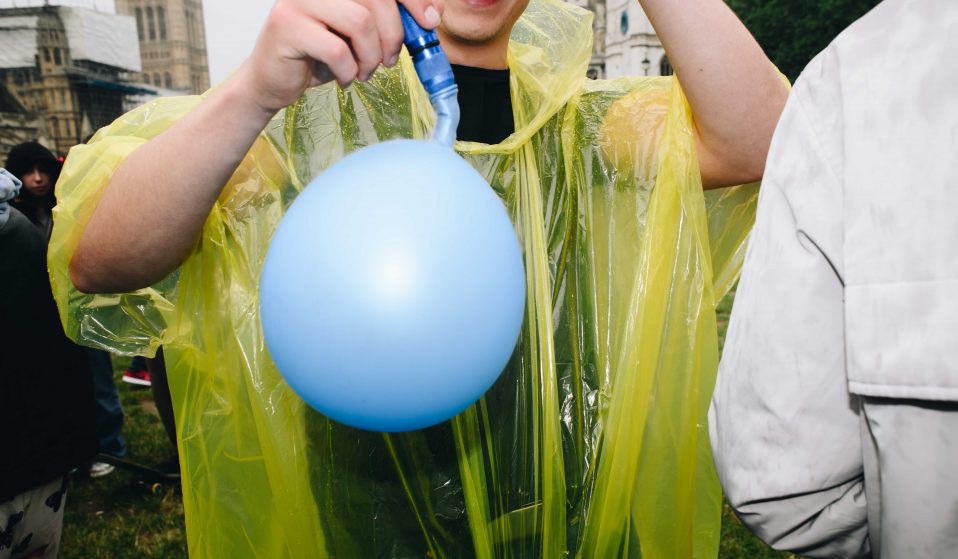 As a photographer, Aiyush Pachnanda has always found himself drawn to visceral, kinetic events: mass meet-ups where anything can happen.

It should come as little surprise, then, that he ended up documenting raves and protests. It began during 2016, when he started shooting anti-Brexit demonstrations, before falling for the magic of rave culture shortly after. 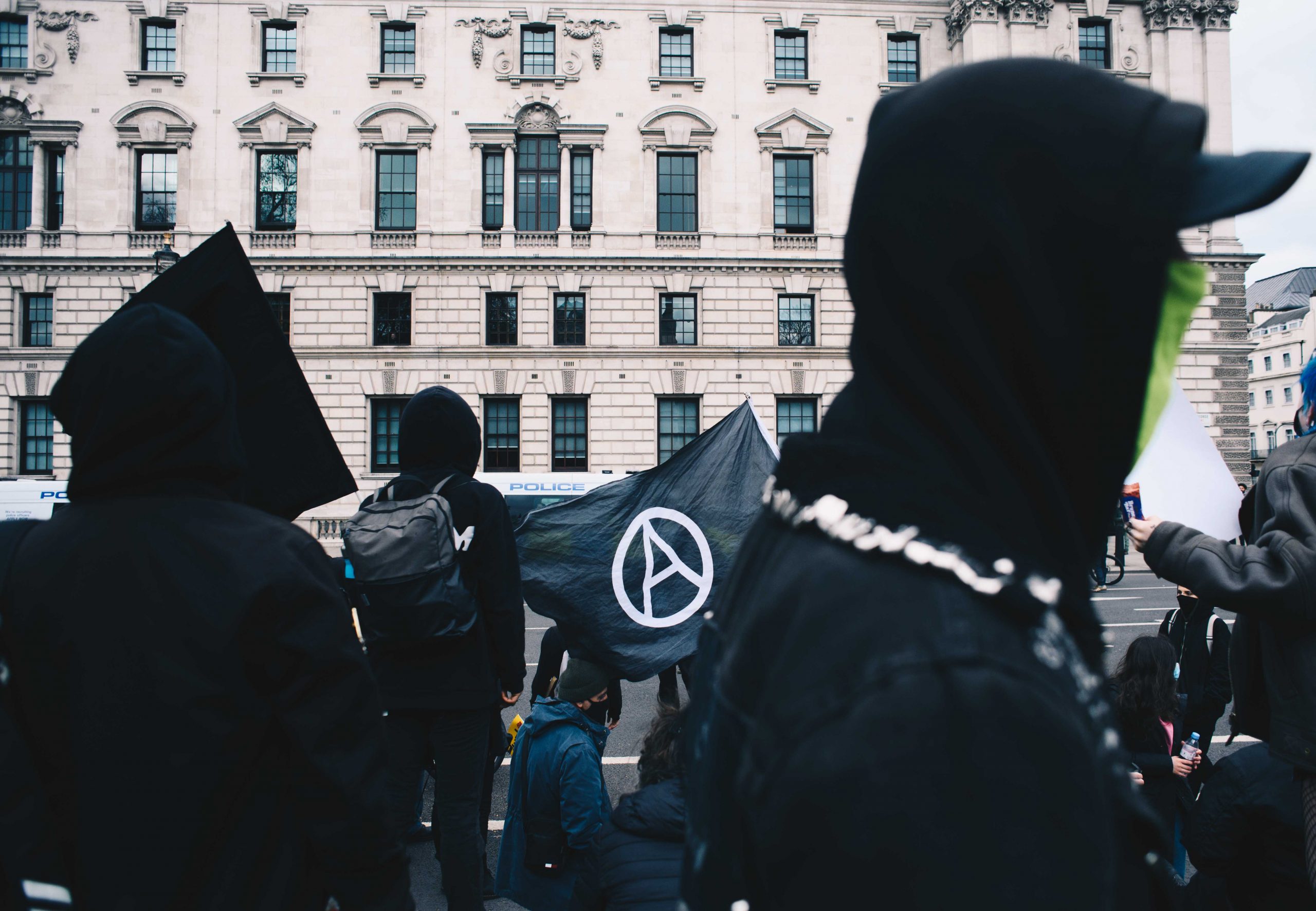 He believes both settings share a certain quality. “There’s a lot of similar emotions that I noticed that transcend above and subsequently join the two,” he explains. “Both groups almost fall into a trance-like mood when together, having a shared mob mentality that motivates people – for better or worse.”

“Both groups follow a leader too,” he continues. “Be it a speaker system at a rave, or a speaker at a protest. Even the way people move, it’s almost like a shoal of fish. Getting from one end to the other is always a struggle.” 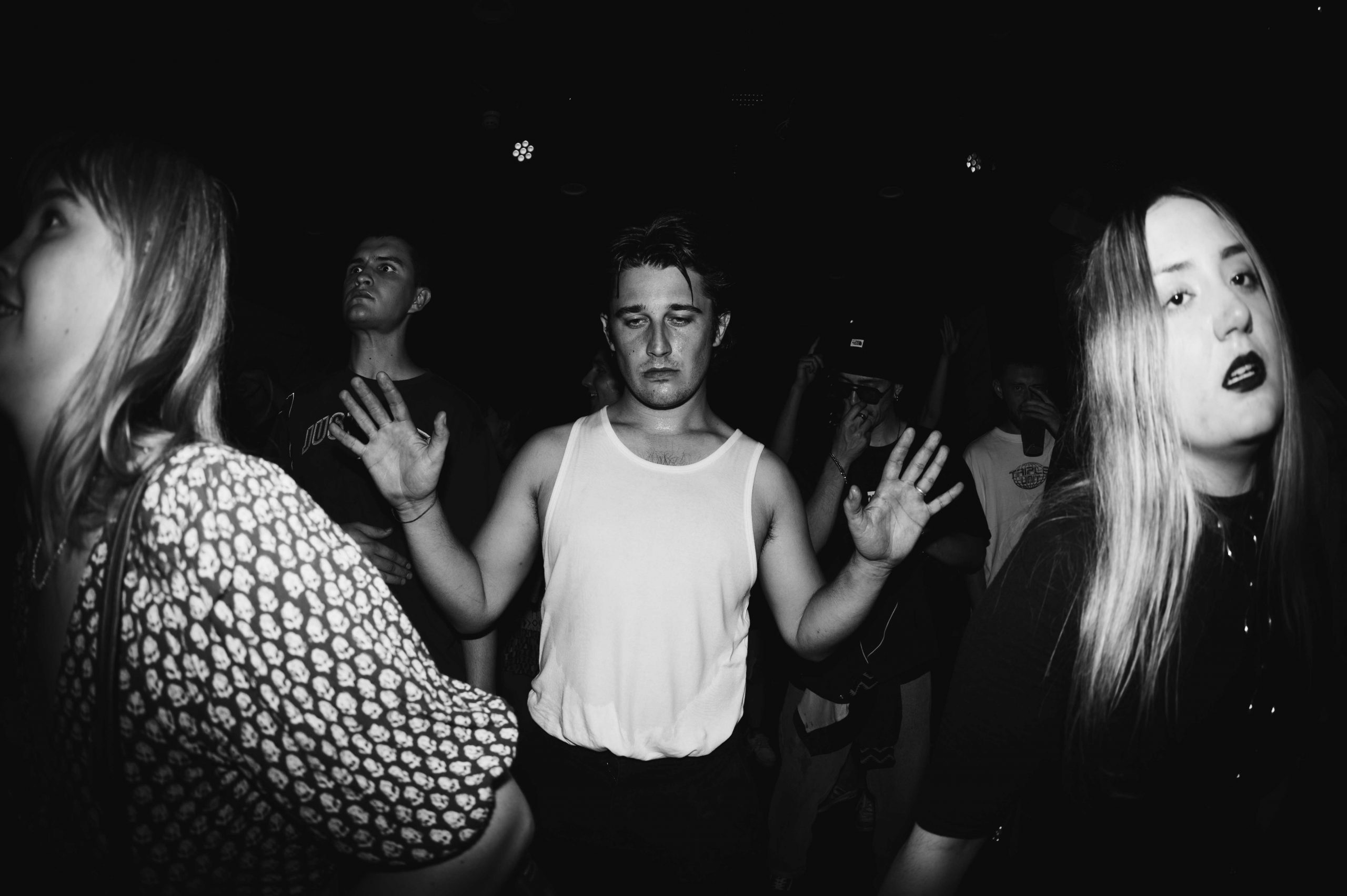 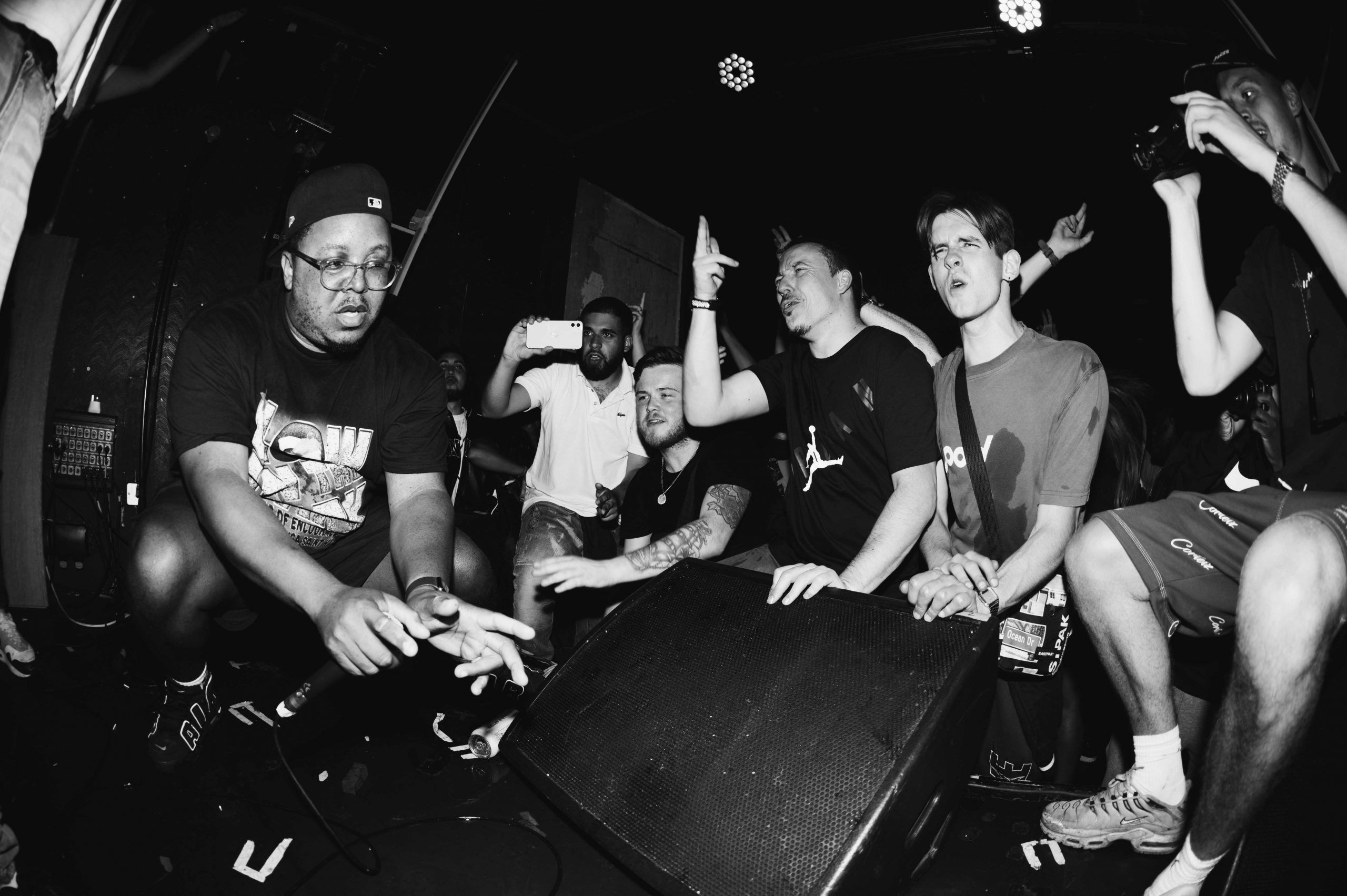 These images come together in B2B, a book that chronicles Pachnanda’s work documenting protests during the Covid-19 lockdown, and the reopening of clubs after it was lifted.

For Pachnanda, who initially wanted to be a writer before picking up the camera, shooting these kinds of events brings a certain kind of danger. He was always interested in these kinds of scenes, he says, but as a kid was never allowed to express it. 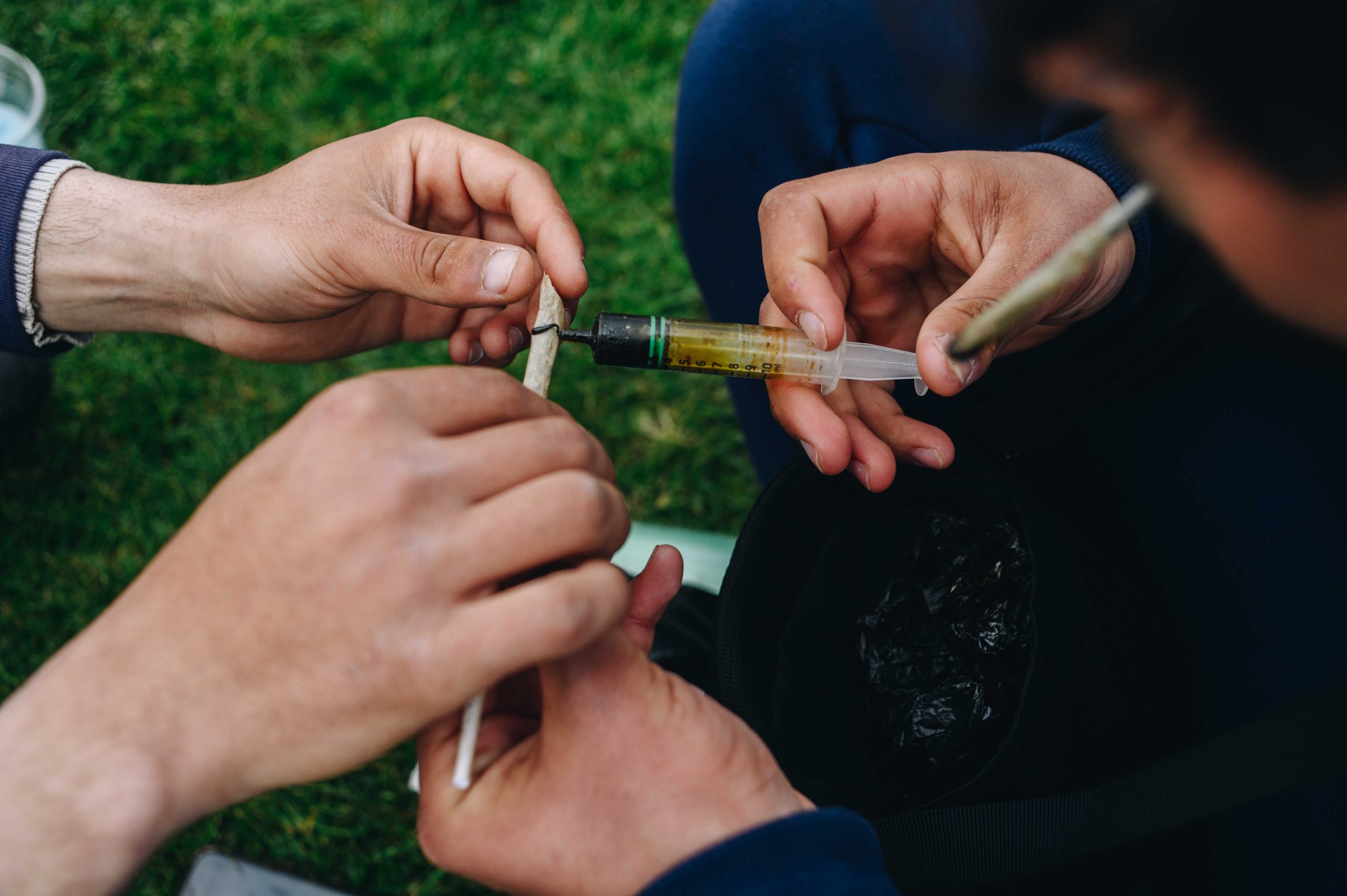 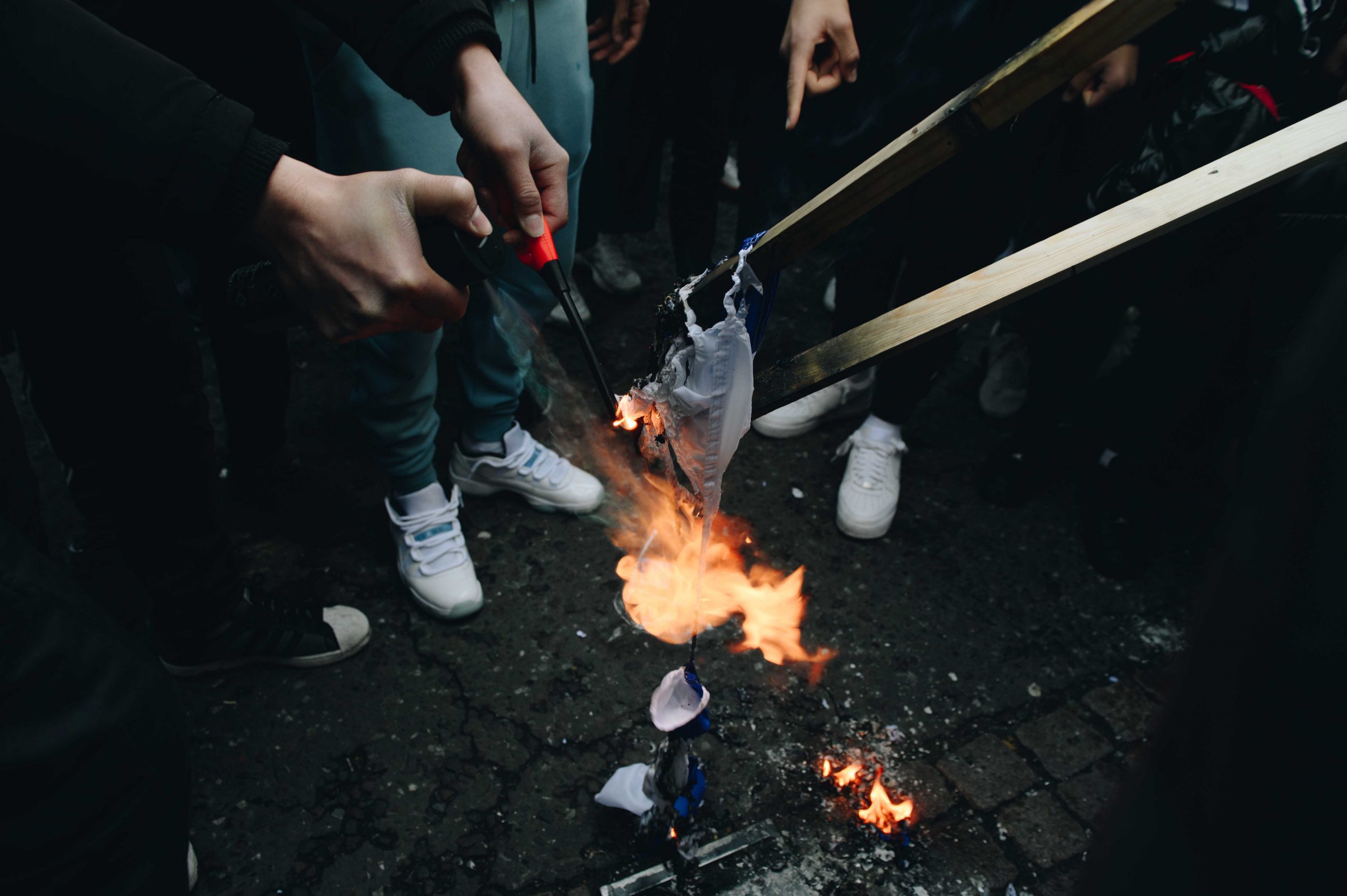 Now that he’s able to, there’s no looking back. In this respect, despite the frenzy of the moments captured, B2B illustrates a photographer at his most comfortable.

“I am attracted to the feeling of danger and adrenalin that comes with being in a big crowd, and the feeling of being on edge a little,” he says. “It makes me feel alive.” 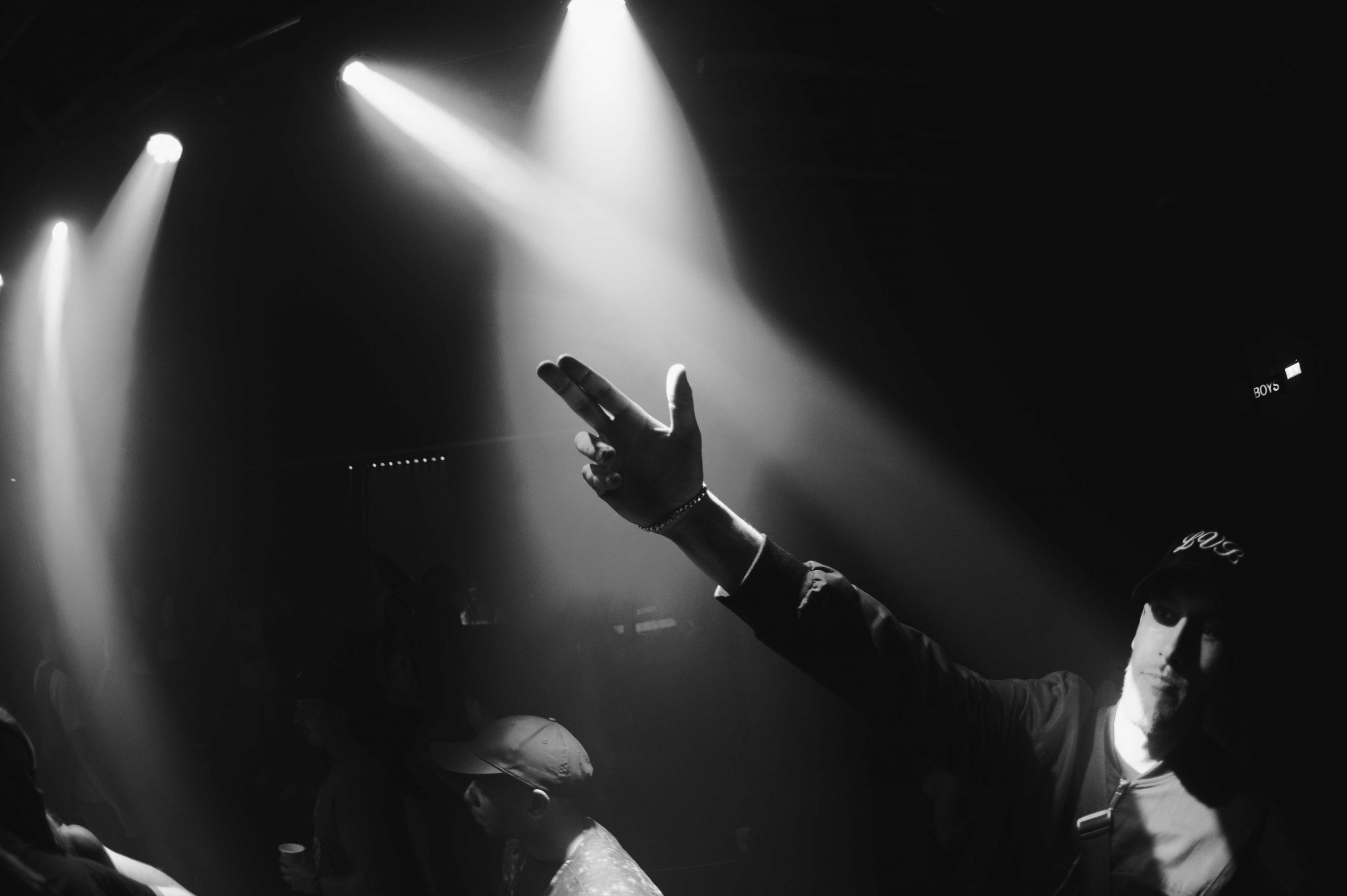 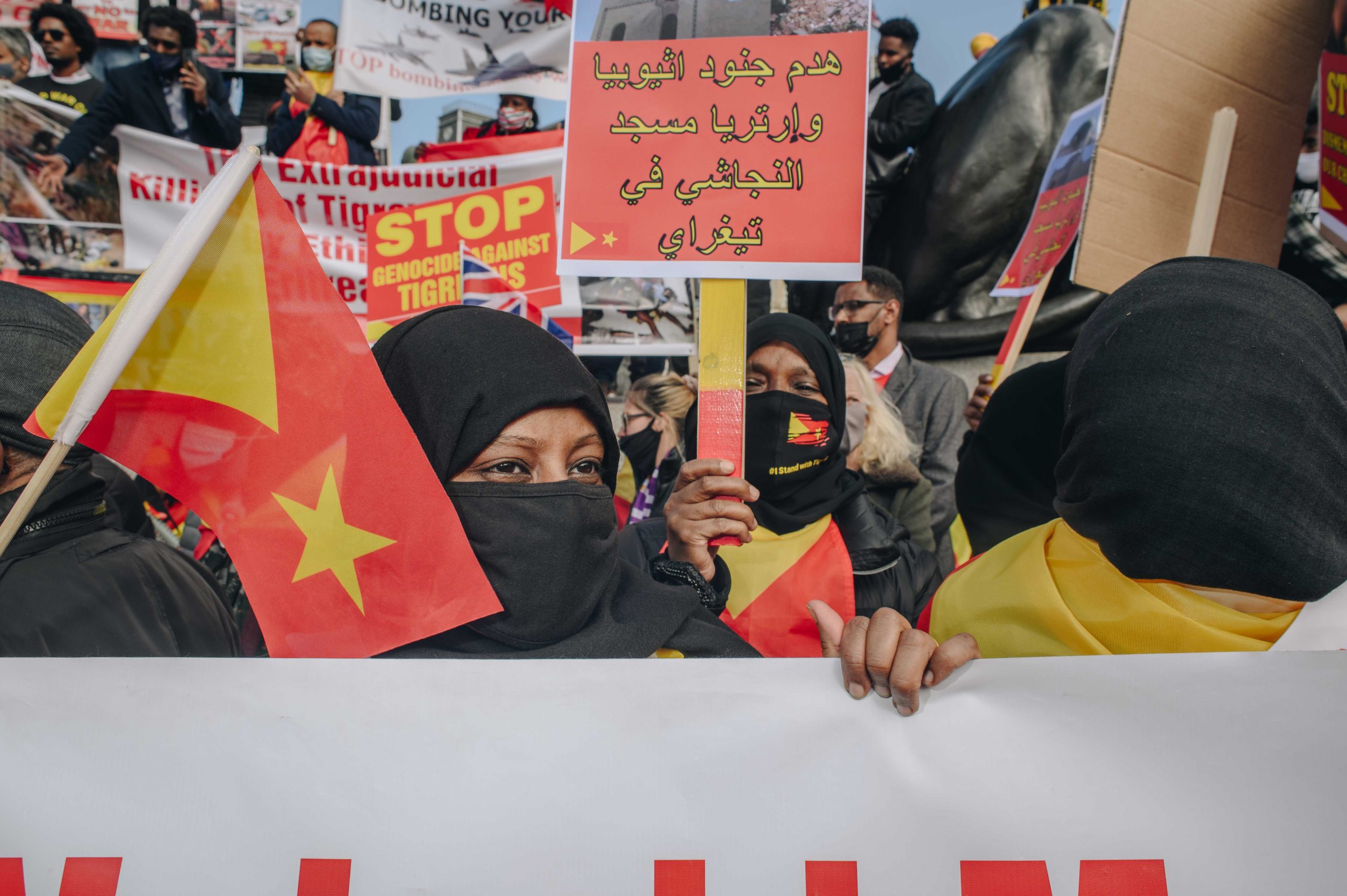 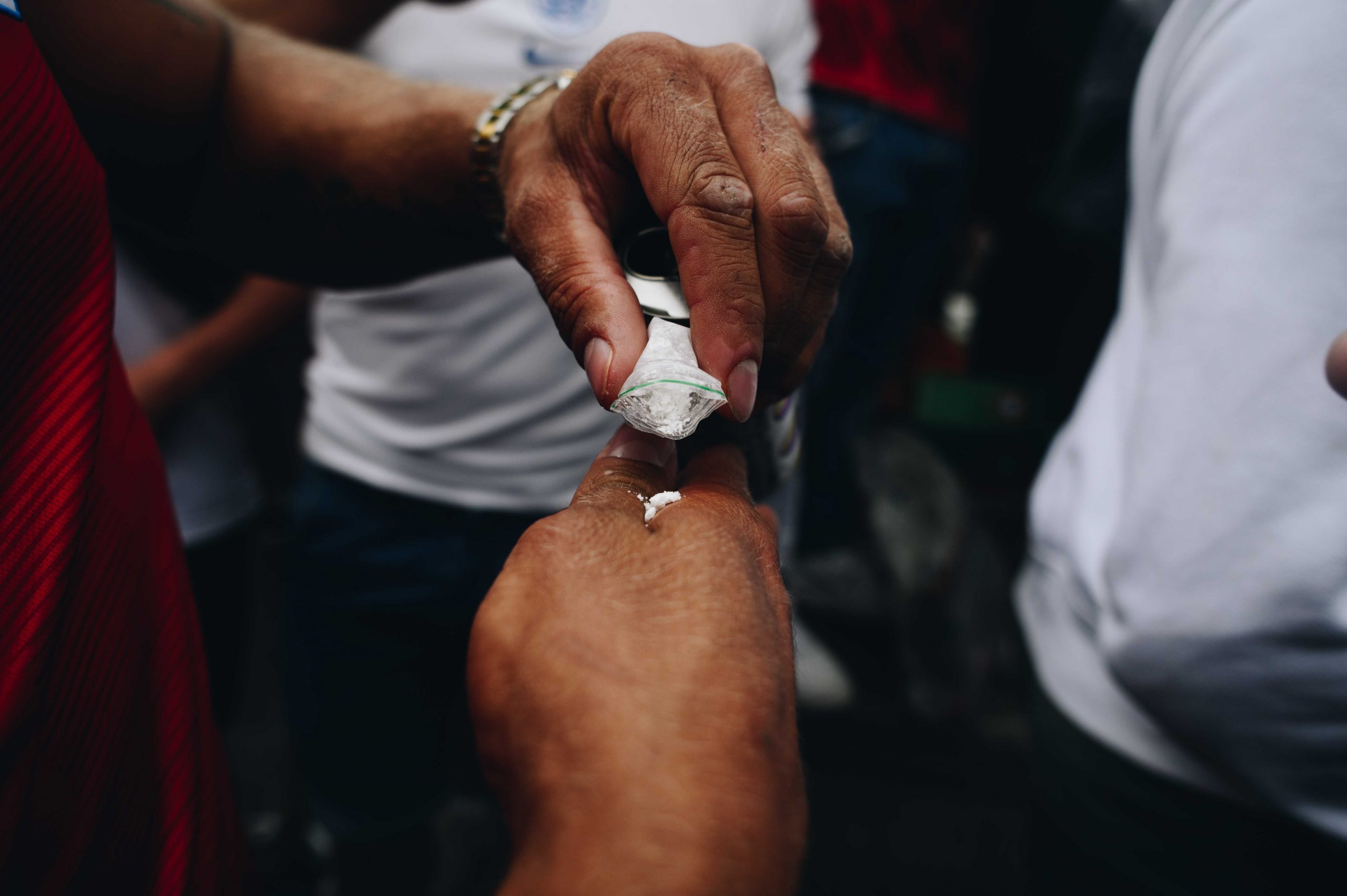 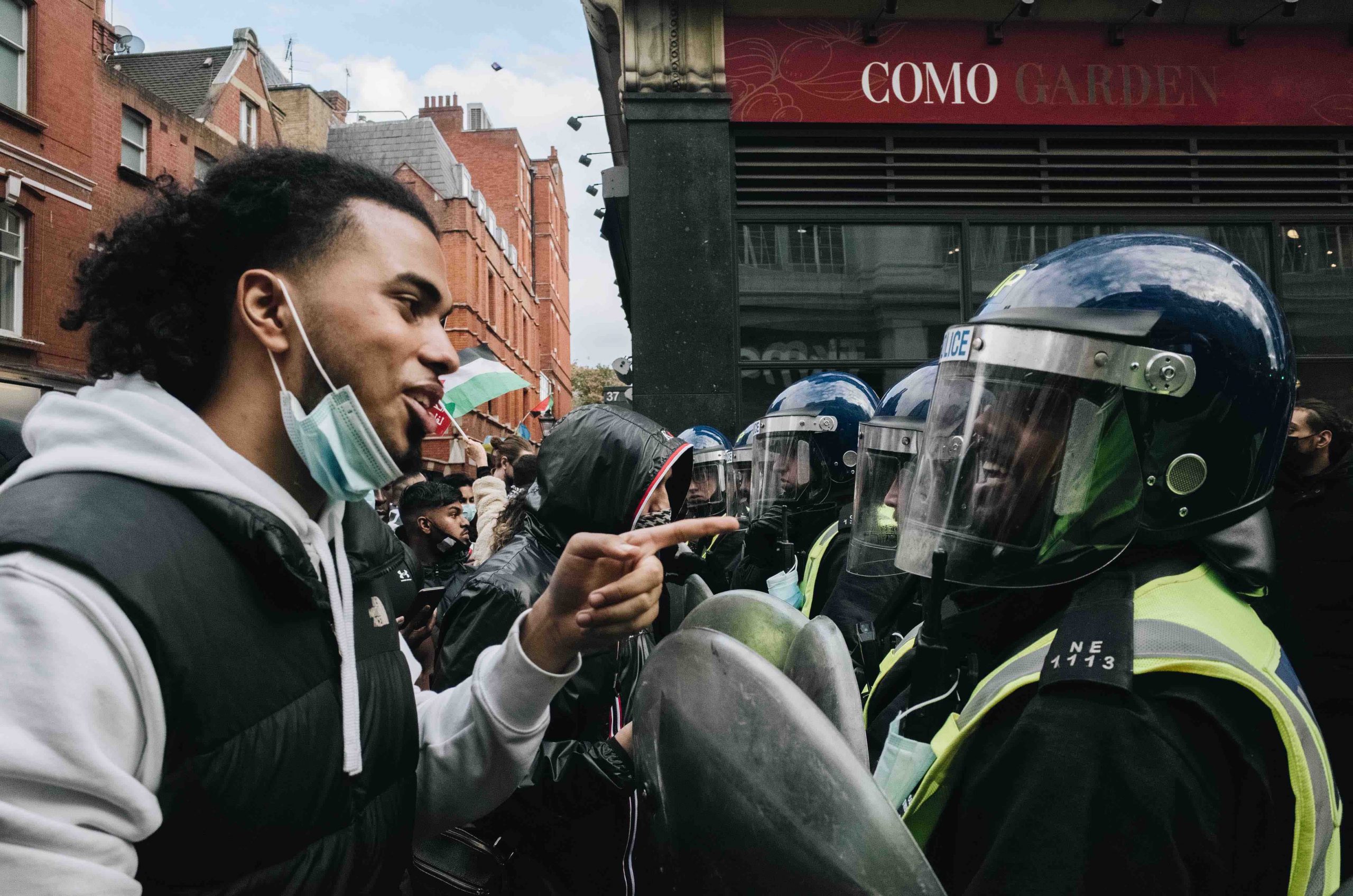 B2B is available to order now. A launch event will take place in London on 14 December 2021.

Linkedin
RELATED ARTICLES
OTHER ARTICLES
The idea that a younger generation is abandoning work has become a popular narrative online, but it doesn’t necessarily reflect reality.
In his 2008 series, the photographer pictured himself as Angela Davis, Martin Luther King Jr., Malcolm X, and other prominent figures.
The two-day long event returned to London this year, showcasing a spectacular parade, steel bands and Caribbean food.
Rogue landlords are exploiting young and inexperienced renters and leaving them in mental and financial turmoil, reports Niall Hignett.
For over a decade, gamblers have won big by employing people to place live bets from the court. But does this dubious method still work?
With skyrocketing rents, packed out viewings, bidding wars and more, renting in London has never been harder.