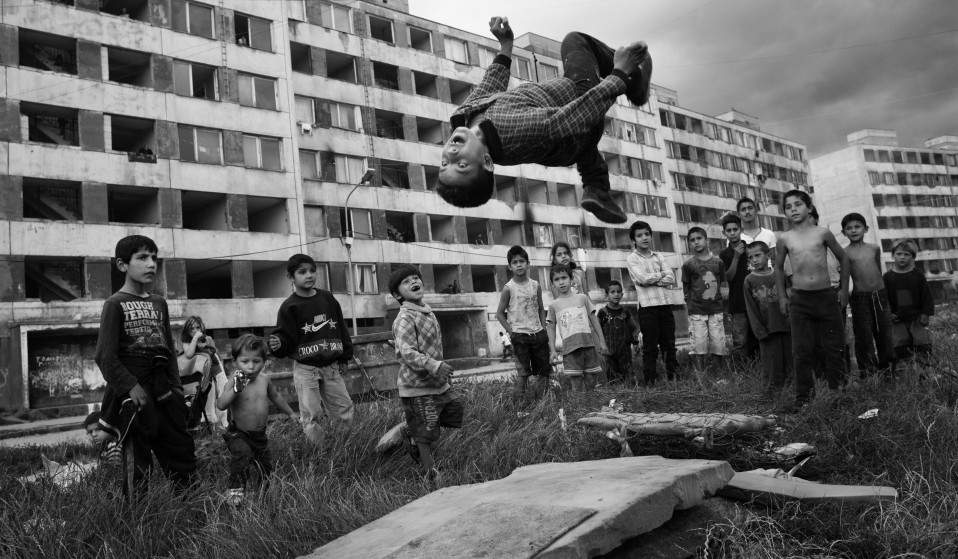 As part of a long-term project that has seen him visit 10 different countries, photographer Åke Ericson has spent almost a decade photographing different Roma communities across the continent, in a bid to draw attention to the way they are treated.

As part of a long-term project that has seen him visit 10 different countries, photographer Åke Ericson has spent almost a decade photographing different Roma communities across the continent, in a bid to draw attention to the way they are treated.

Back in 2009, during a visit to the Czech Republic, Swedish photographer Åke Ericson discovered that Romani families were being evicted from their homes in Breclav in order to make way for a new shopping mall.

The families – all of whom had lived there for several generations – had been forced from the town and moved to a stable, where living conditions were predictably pitiful. For Ericson, a photographer since the age of 16, his disbelief at the situation was the beginning of a project that would span almost 10 years. 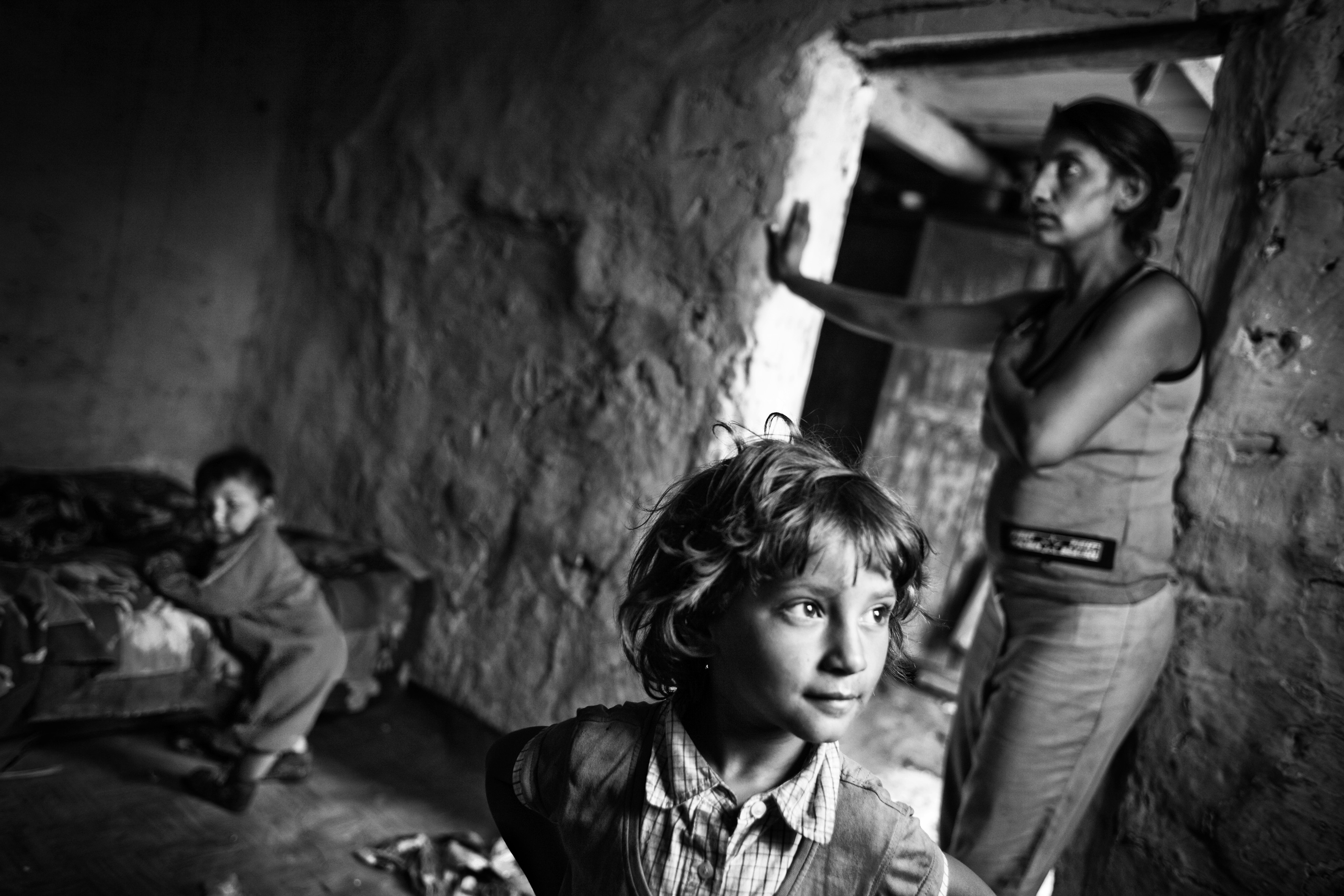 Titled Non Grata (Latin for “undesirable, or “not welcome”), the subsequent series tracks the lives of the Roma people across Europe, with photos taken over the course of 17 different journeys to 10 different countries. 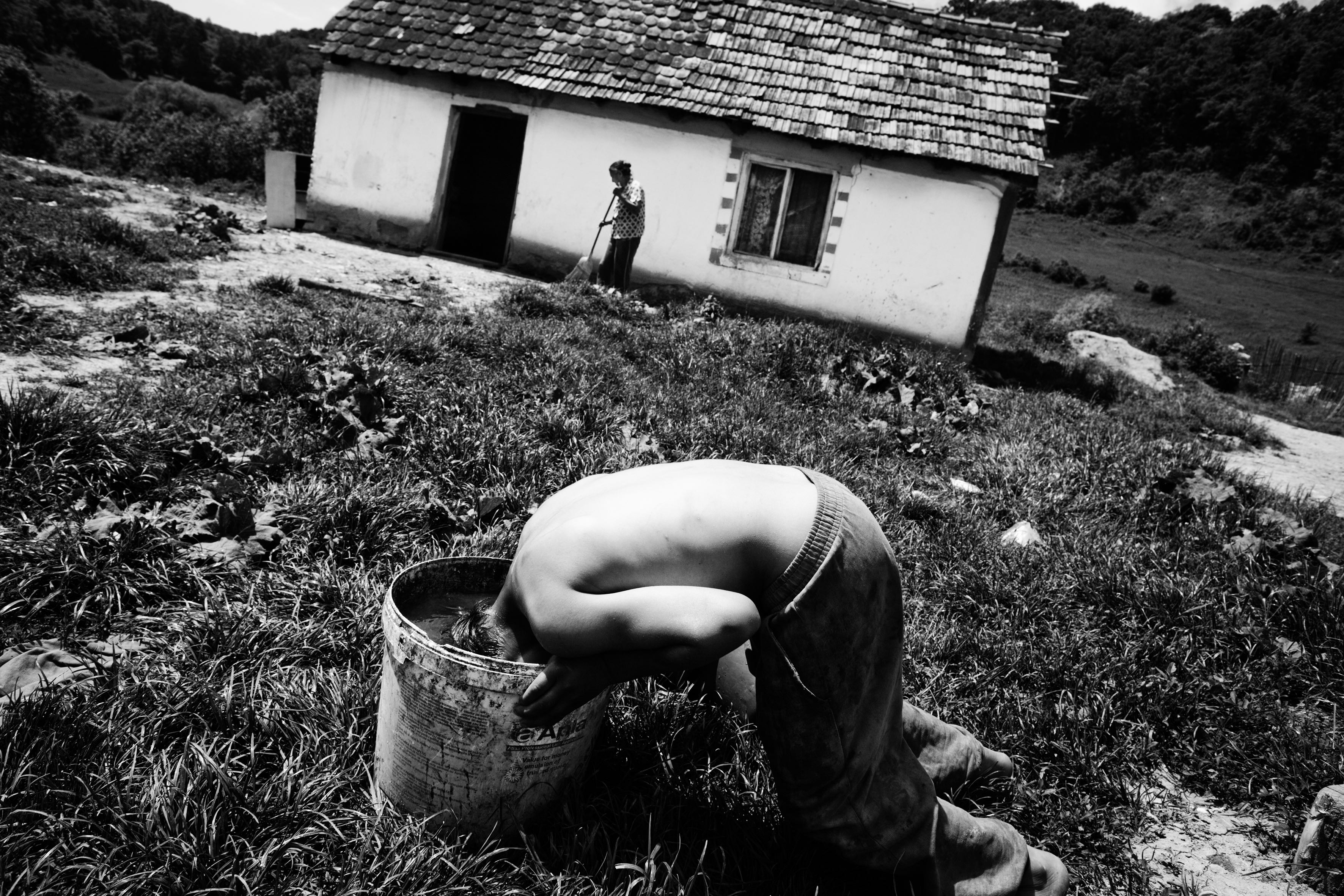 “I am a working class guy, I believe people should have the same amount of opportunity when they are born,” Ericson says.

“But, the Roma do not have that, especially in the Eastern part of Europe. Not so many people talk about this in the newspapers. They have no IDs, they are stateless. There are 12,000,000 Romas in Europe.” 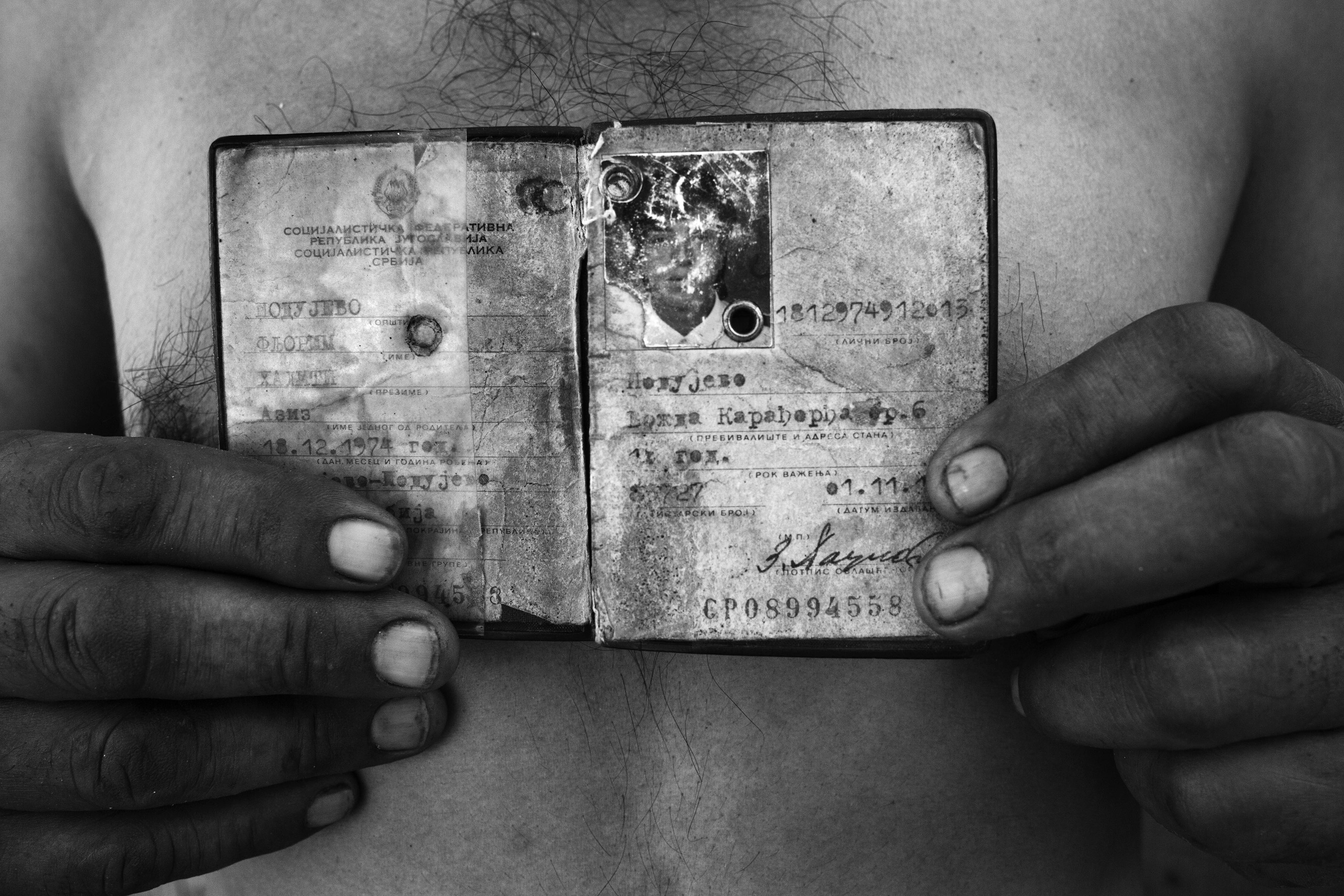 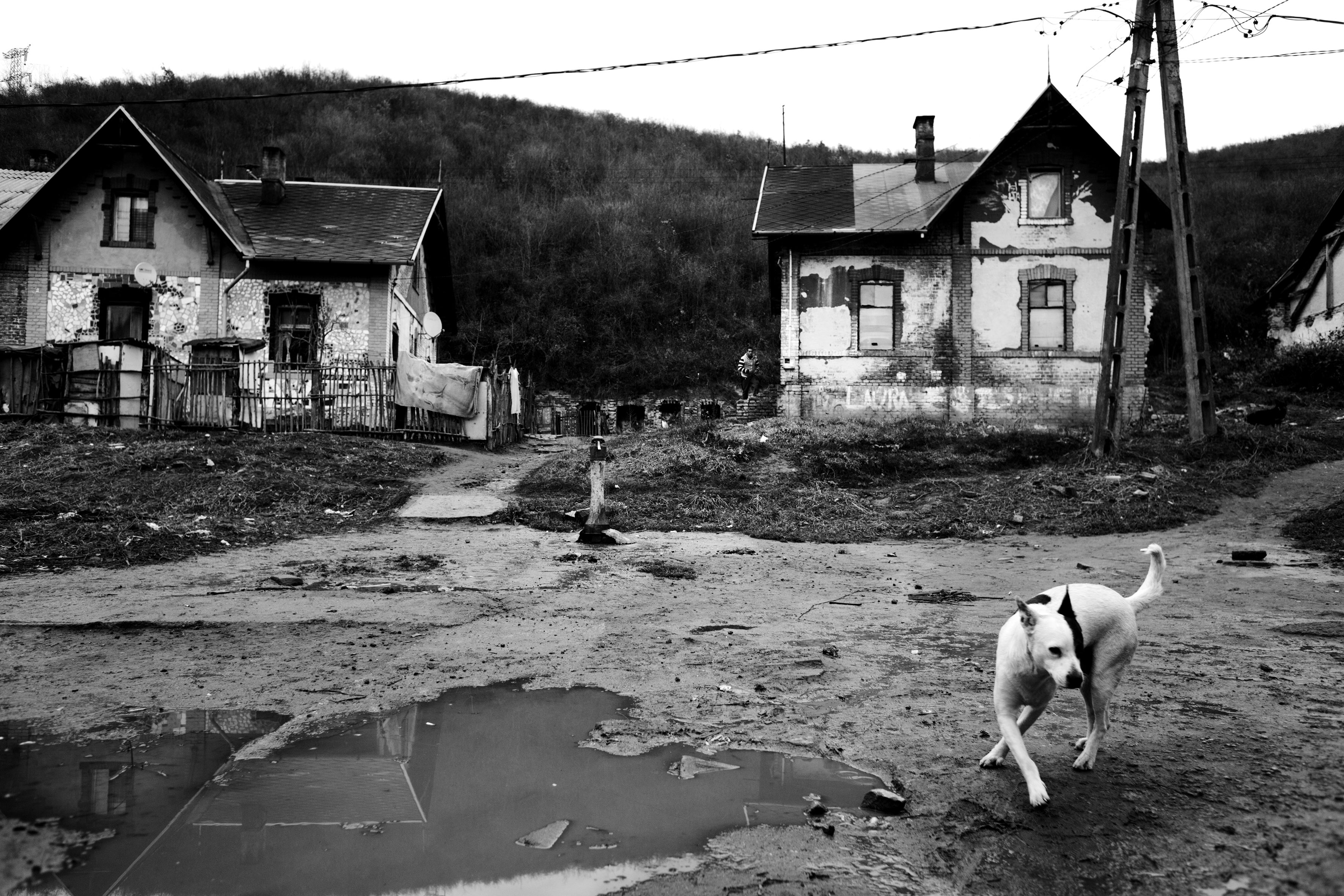 Shot in black and white, the series focuses predominantly on the deplorable treatment of Roma people across the continent, offering a window into the prejudice, poverty and displacement that many families have to contend with.

For instance, Ericson cites a segregated education system in Romania and Slovakia, as well as the situation in Stockholm, Sweden, where families are forced to beg in temperatures of up to -18 degrees. (“I first saw people suffering from the beginning in Czech Republic, so, I decided to travel and see if it was the same in other countries in Eastern Europe – and it was”). 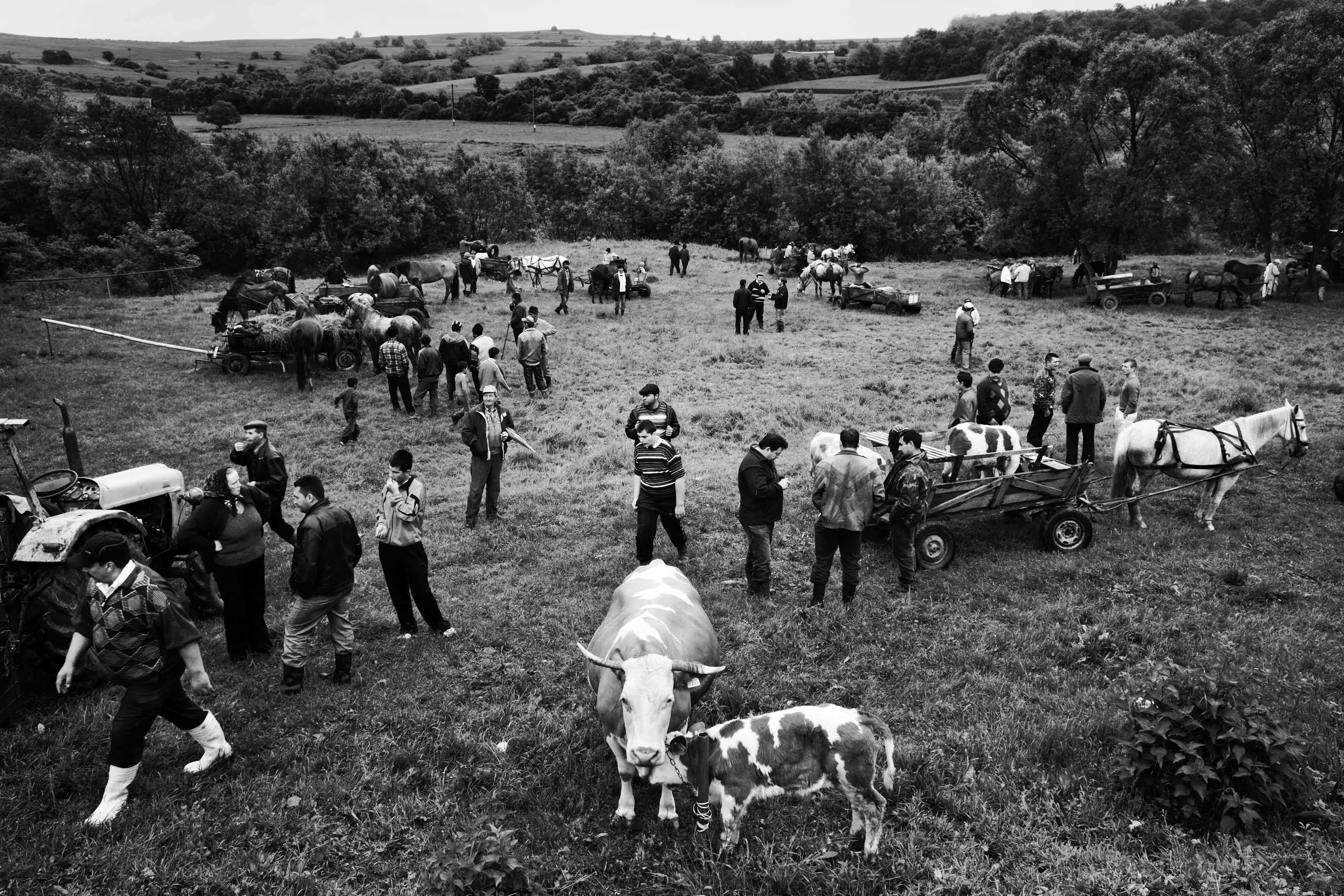 However, alongside the starker images, Ericson also seeks to celebrate the close-knit nature of communities, and the positivity that exists within them. By documenting parties and celebrations, plus intimate family moments, his work operates as an honest, total portrait.

“Many photographers had done these stories, but I would like to go under the surface,” he says. “Hopefully when people see my pictures, they will open their eyes and start thinking.” 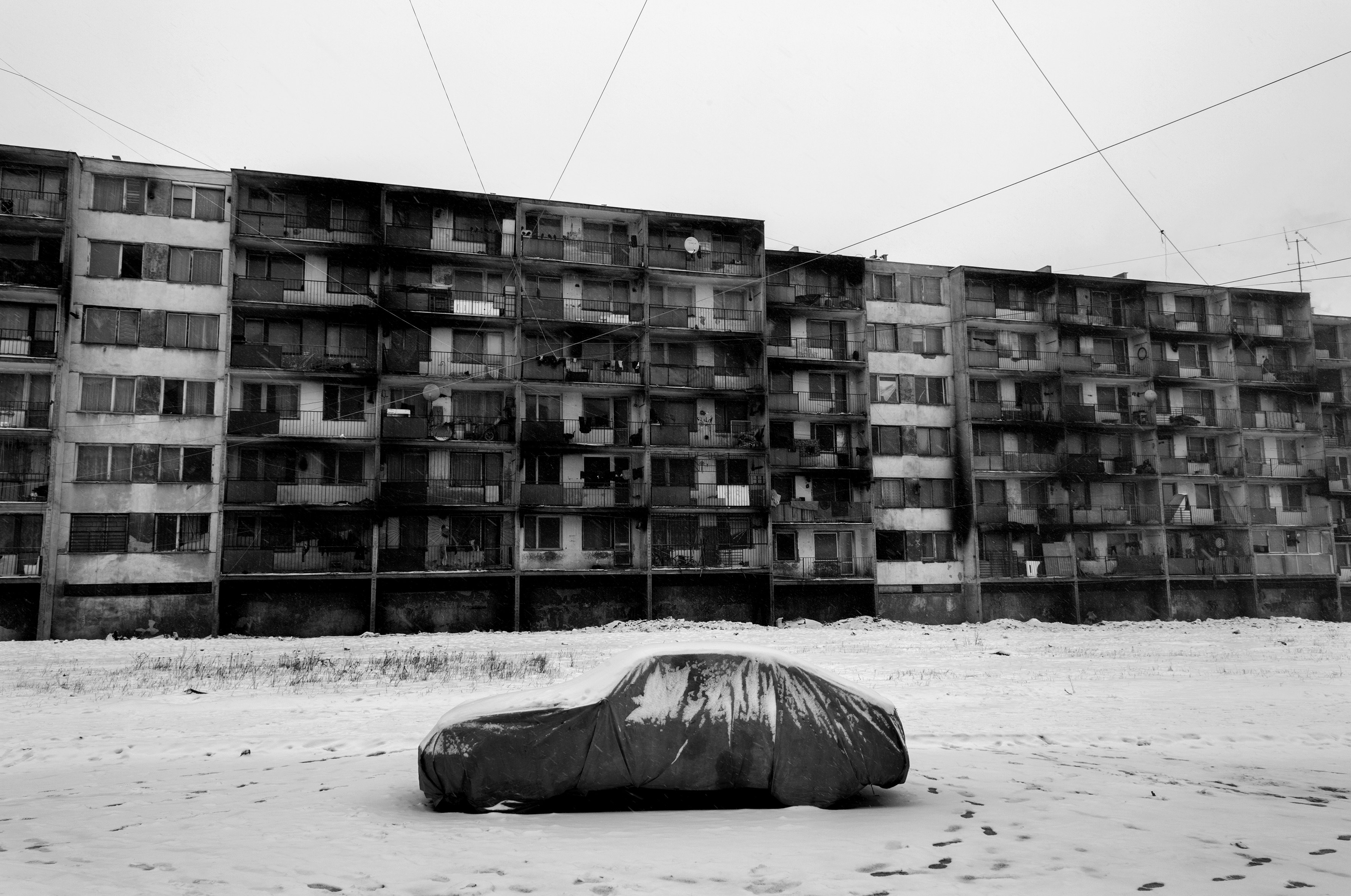 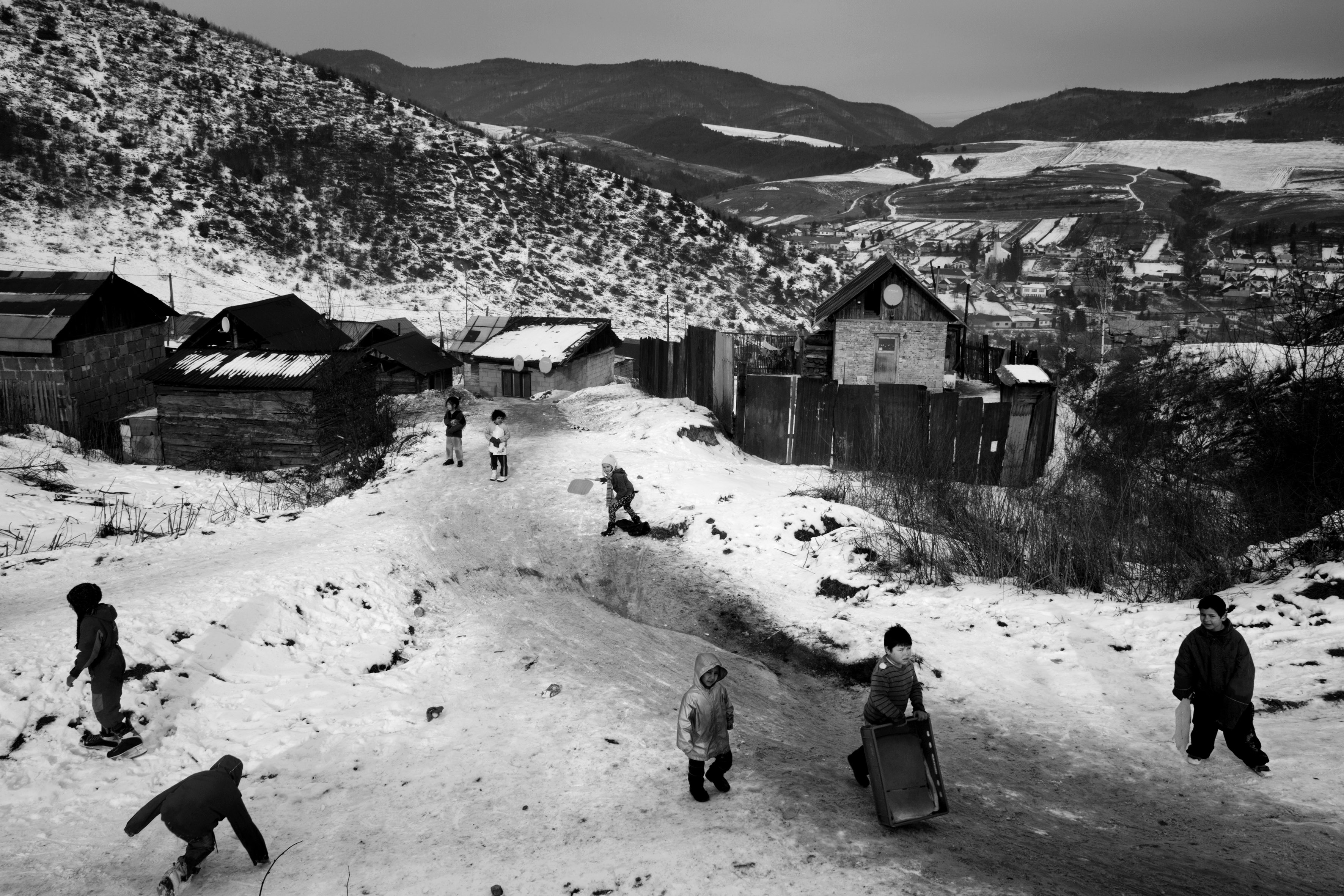 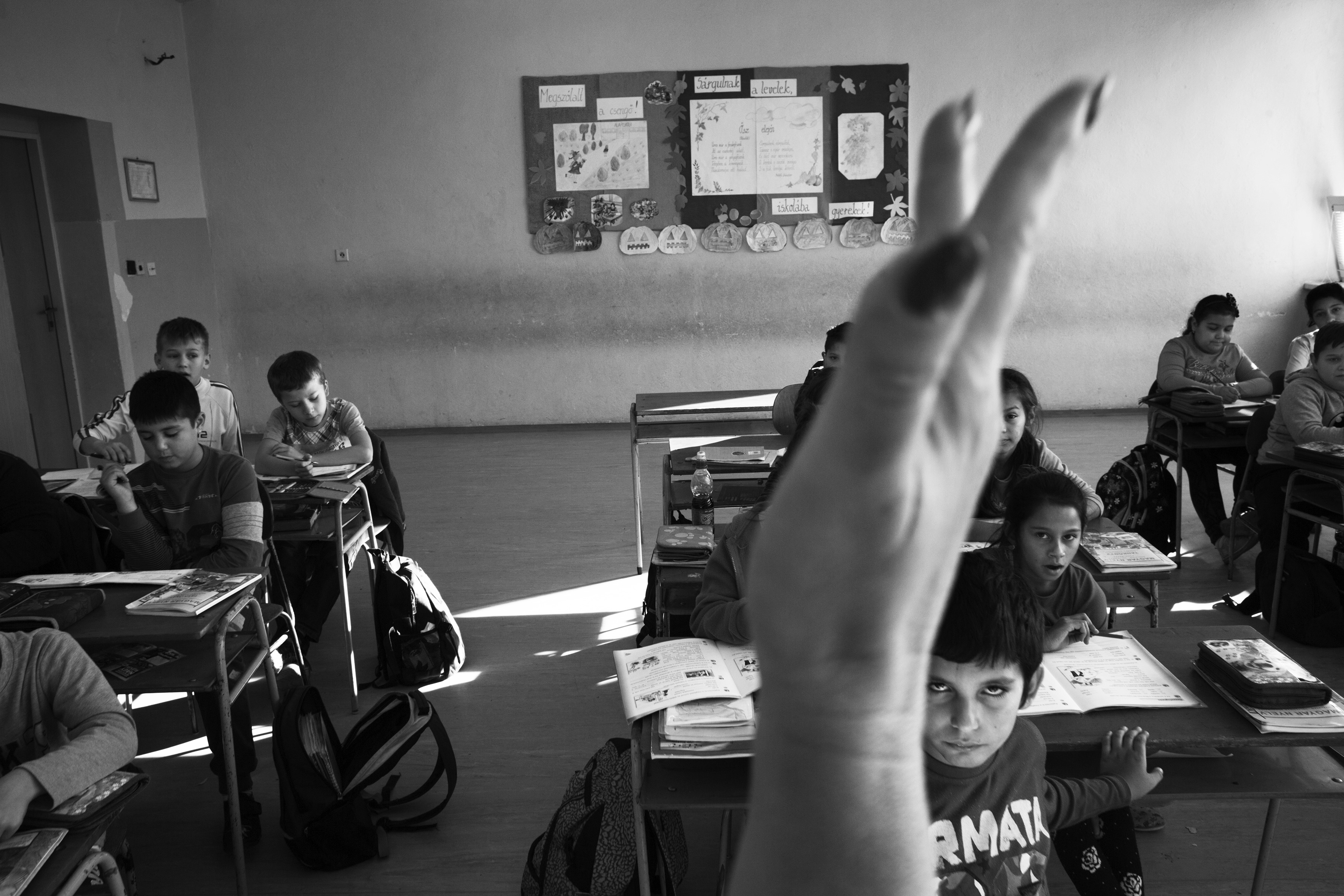 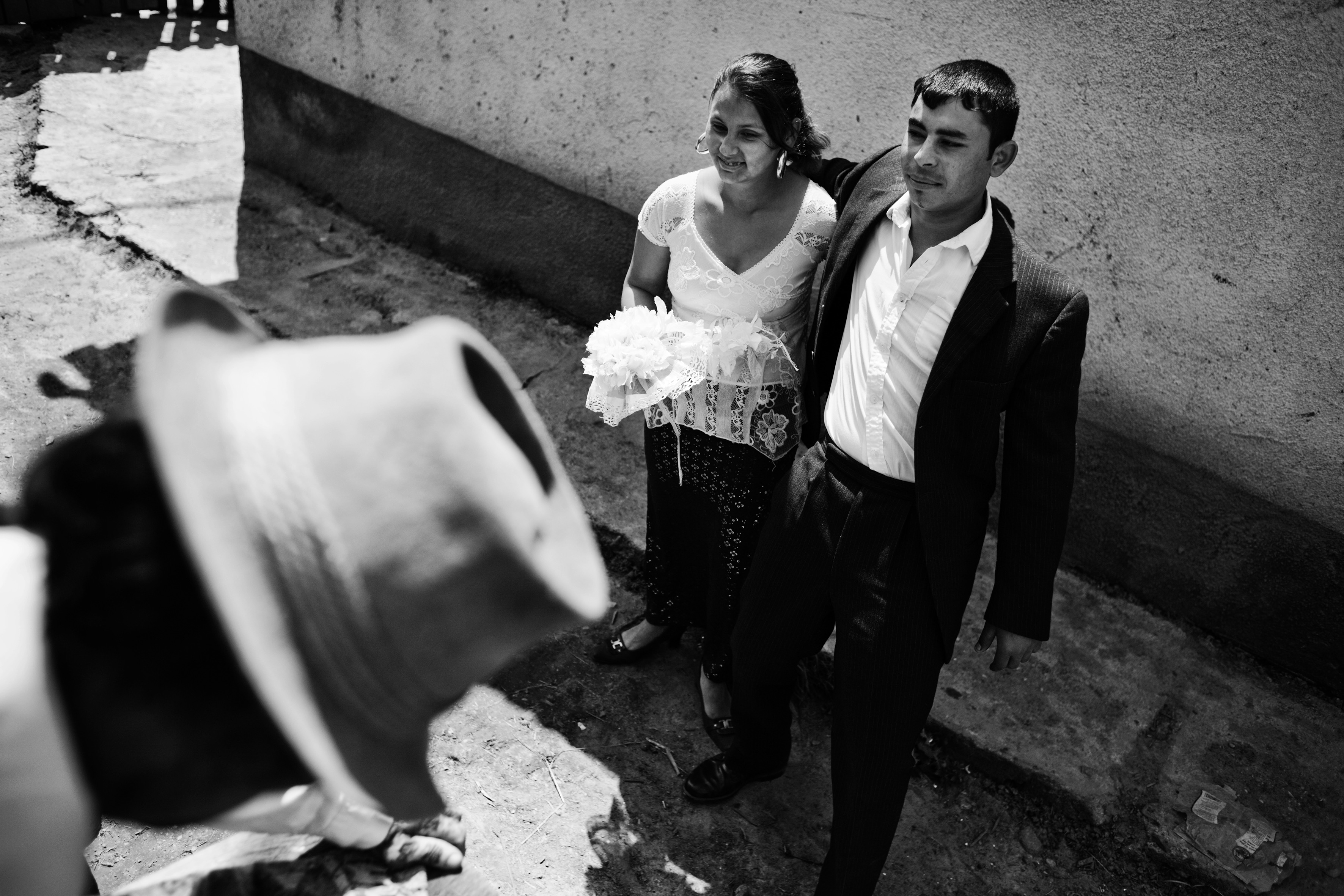 Non Grata is available in April 2018 from GOST Books.

Linkedin
RELATED ARTICLES
OTHER ARTICLES
Following the release of his newly republished 1991 book, Redheads, the American photographer reflects on his celebration of ginger people and their magnetic power.
The author discusses her blistering new novel about history, revolution and queer love.
After news broke last week around an expected reversal of the 1973 landmark law that made abortion legal in the US, protestors gathered in the UK in support of American women.
While protests over abortion rights rage in the US, access to abortion services is still almost nonexistent in parts of the UK.
From the Yakuza to a biker gang, Bruce Gilden recounts capturing Tokyo and Osaka in the ‘90s.
The revered showbiz chronicler recalls his journalistic beginnings, documenting subcultural scraps in the ’80s.