Art & Culture / Photography / Uncanny shots of America at its most eerie 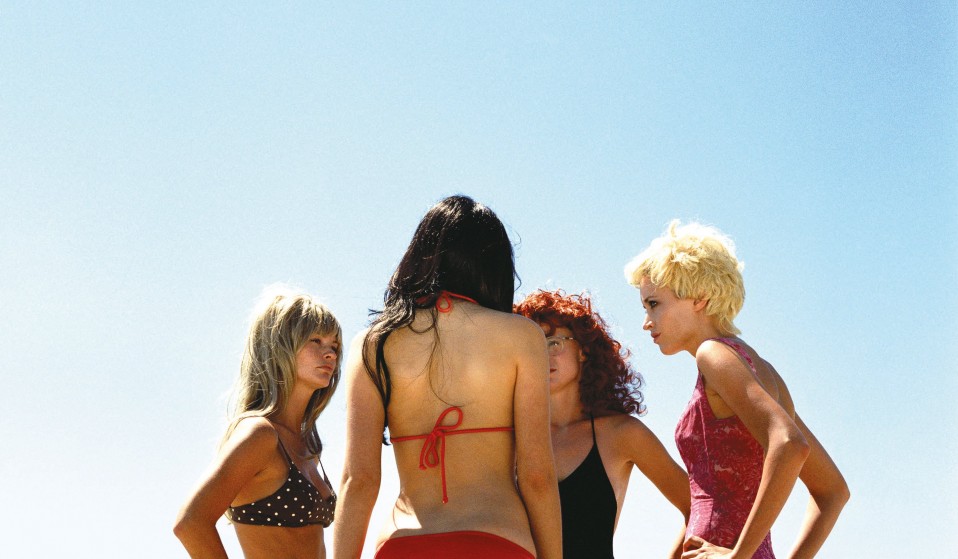 In her first retrospective, Alex Prager reflects on a decade’s worth of depicting Unreal Americana, occupying a space between reality and artifice.

In her first retrospective, photographer and filmmaker Alex Prager reflects on a decade’s worth of depicting Unreal Americana, occupying a space that straddles reality and artifice.

Working between photography and film, the American artist stages vast, complex visualisations of Uncanny Americana, straddling the space between reality and falsehood.

Be it the eerie shimmer of Hollywood’s wonder years, or the deep-rooted paranoia of the Cold War, Prager’s intricately constructions play with the idea of voyeuristic familiarity, presenting worlds that manage to feel both instantly recognisable and unnervingly alien. 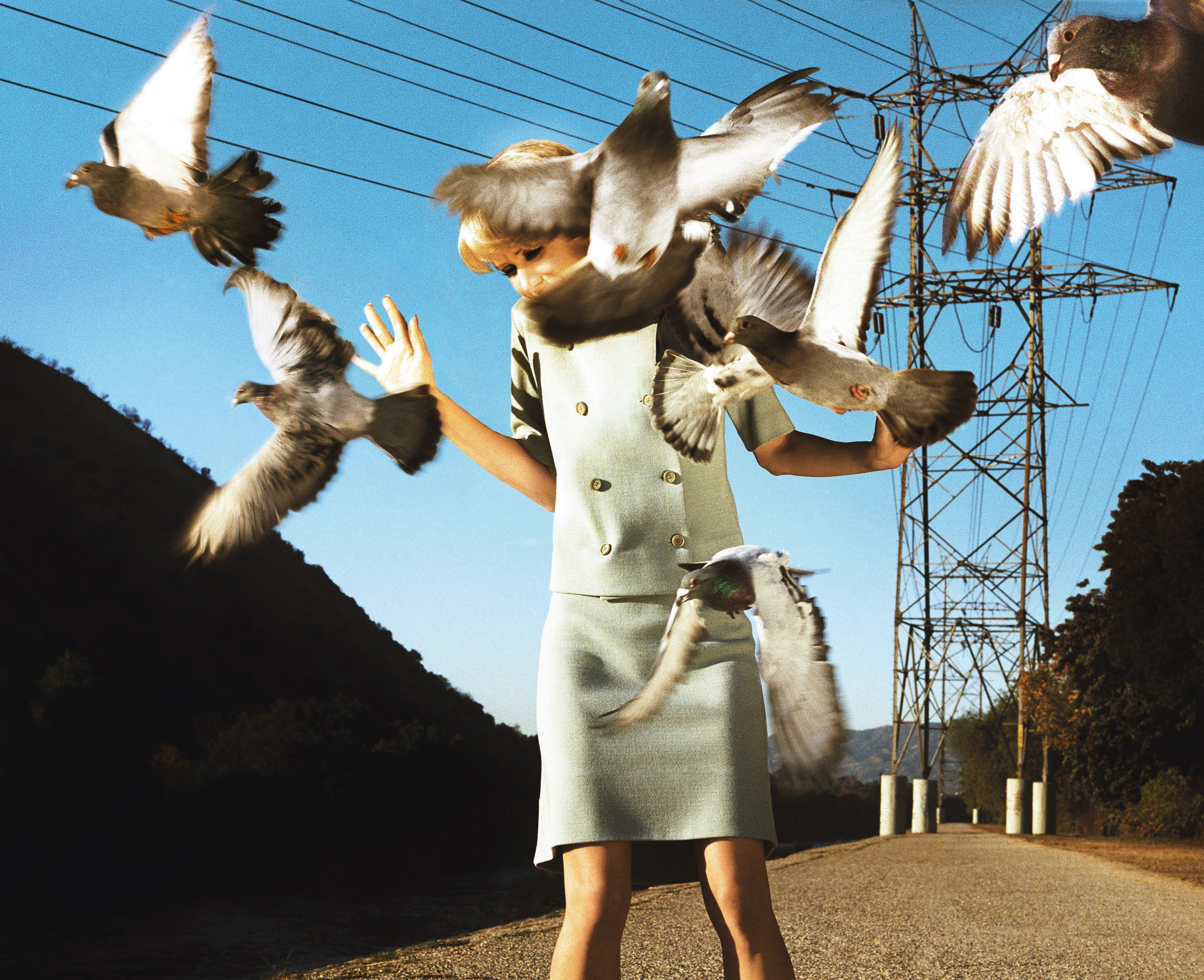 Now, to mark ten years of work, Prager is presenting her first retrospective, titled Silver Lake Drive. Coming in the form of a 120-photograph book and an exhibition at The Photographers’ Gallery that also includes her film work, resulting in an all-encompassing portrait of her trajectory.

“It’s always a struggle to call myself something, because I’m immediately boxing myself into that medium the second I do that,” she explains. “Of course I’m an artist first and foremost, but I think any filmmaker that makes interesting films is an artist as well.”

“I didn’t go to film school, or art school, or photography school, because I was too eager to make the pictures that were in my head. Film is like my love affair that I’m having, and photography is my home that I’ll always come back to.” 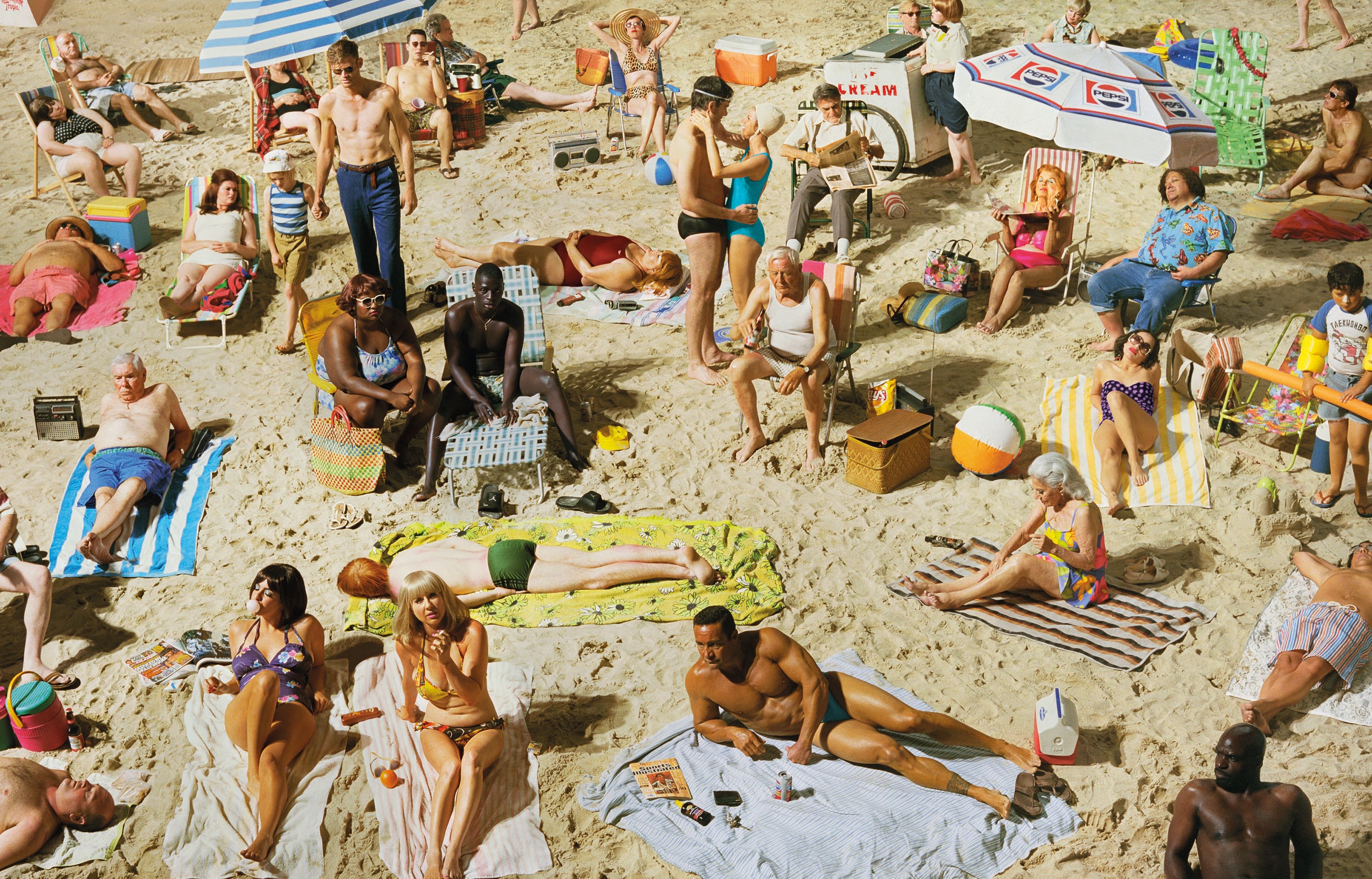 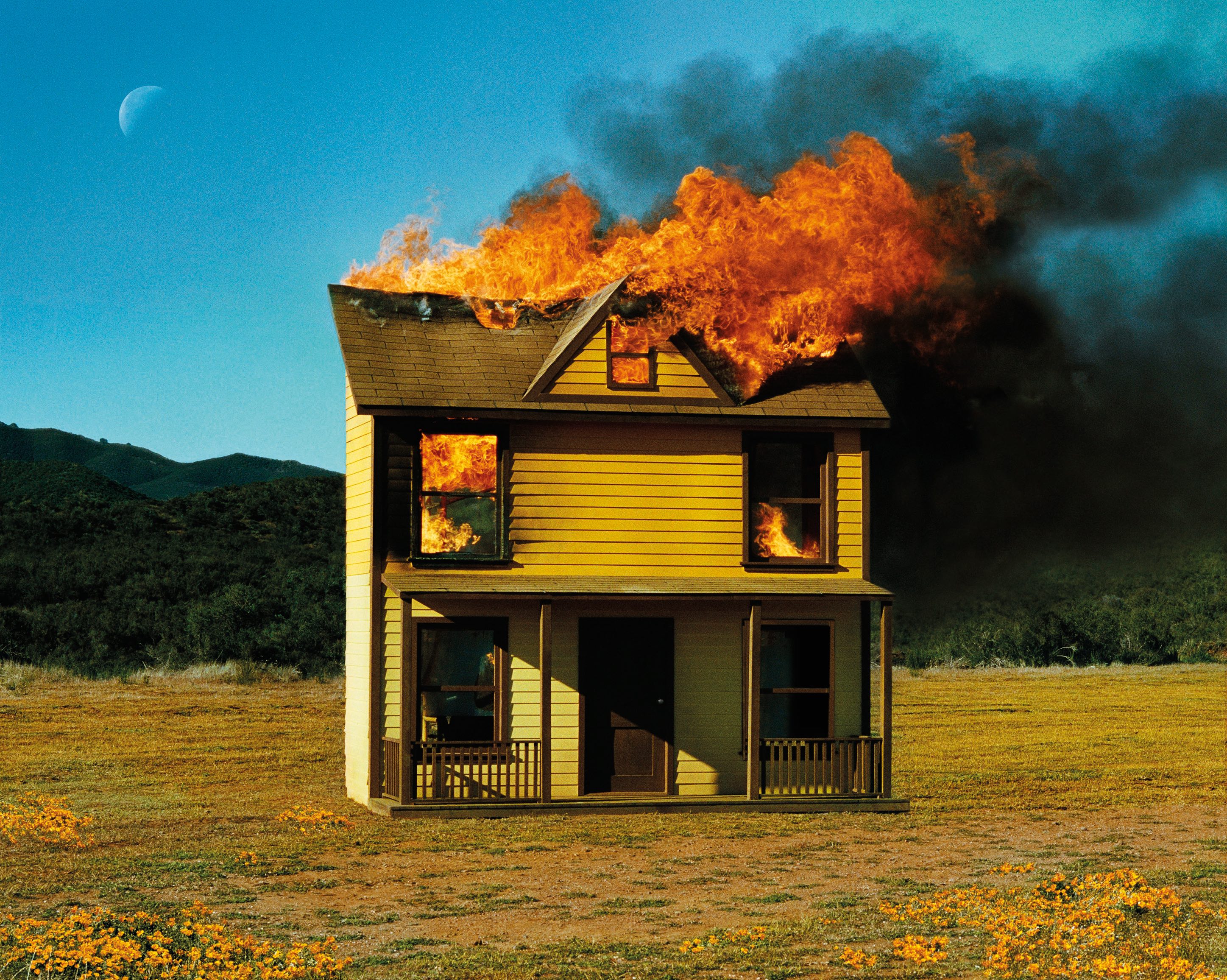 Regardless of medium, Prager’s work is characterised by meticulous design and the control she exerts over her scenes. The beauty in many of them, however, often comes from the nuances that slip under the radar: the turn of a head, so that it’s gazing unwittingly into the camera lens, or the emotional baggage of an actor that bubbles to the surface on-set, revealing itself long after the production has wraped.

“There are so many strange things I can’t plan for, so I walk on-set with the idea in mind that there are gonna be a lot of things that I can’t control, but that’s also where the best of it happens.” 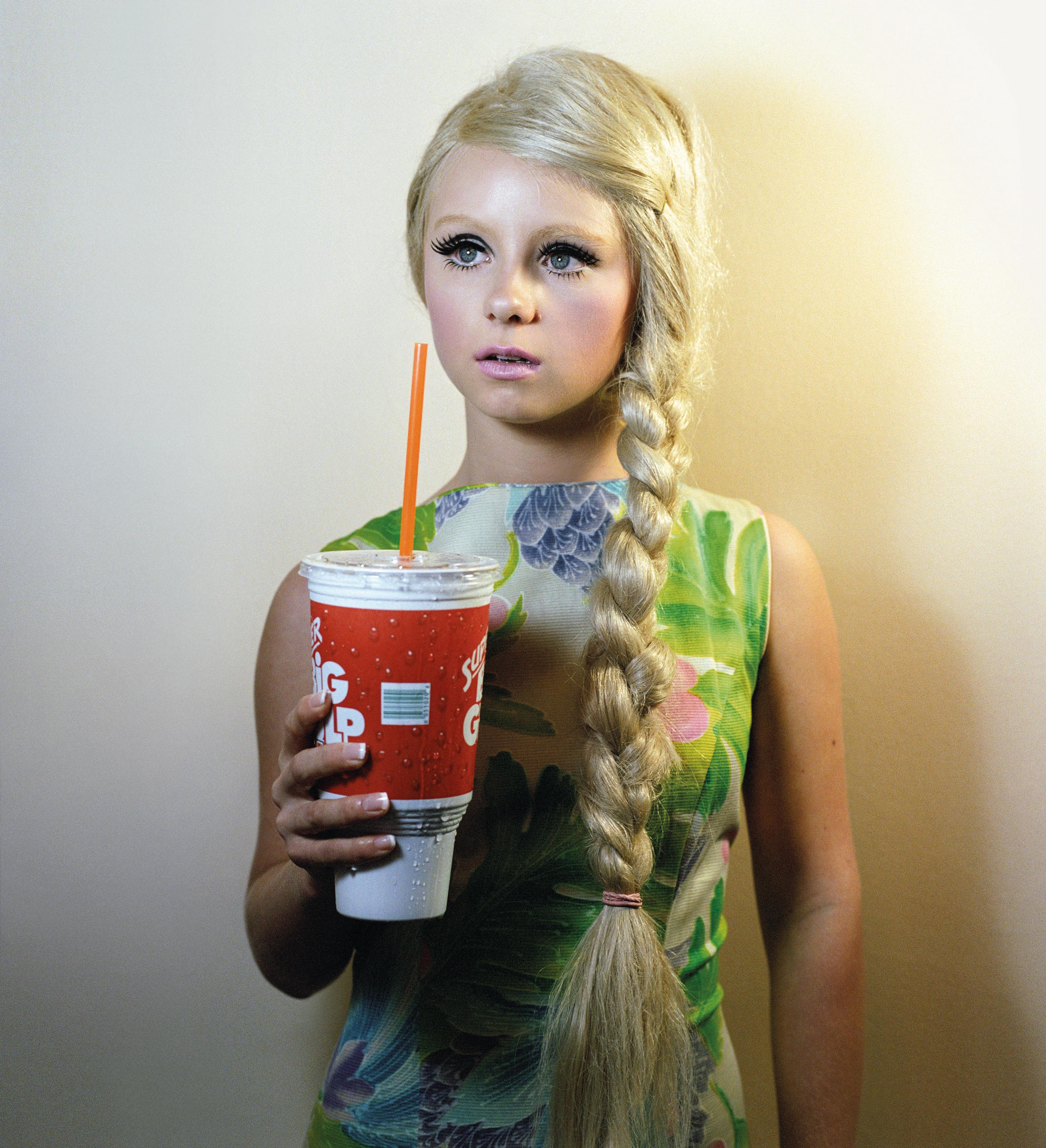 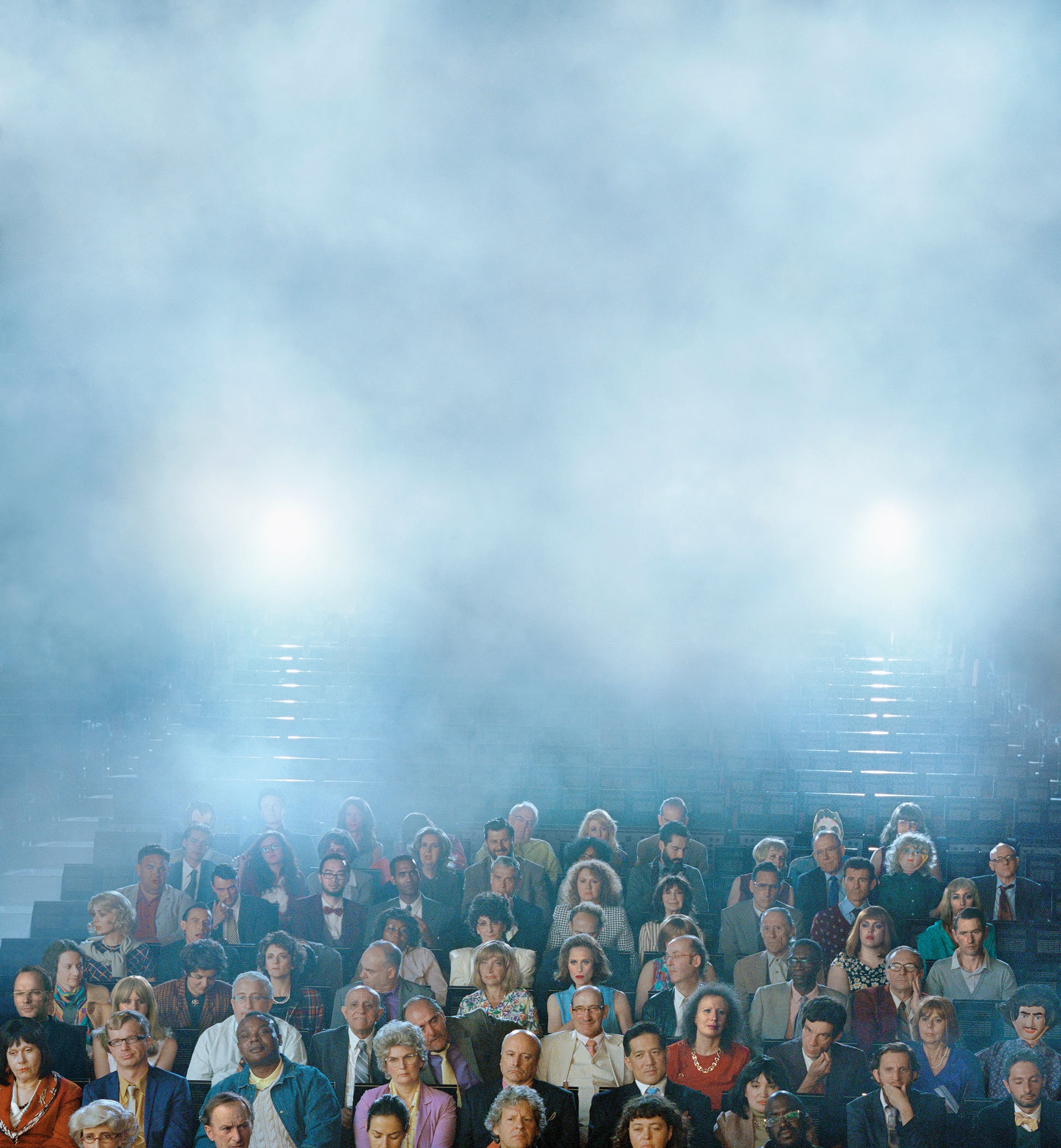 Make no mistake, though: Silver Lake Drive is a vision that is Prager’s and Prager’s alone. The work featured in both the book and exhibition showcases an artist capable of unparalleled world-building. It’s reflection of America – a distant, abnormal one – is one that’s difficult to look away from.

“It felt like my purpose was elsewhere as a photographer. When I discovered this staged world – creating my own world that rests on the line between reality and artifice – I felt there was something there,” she concludes.

“It’s where I had the most fun, as well. It felt like an honest place for me to explore.” 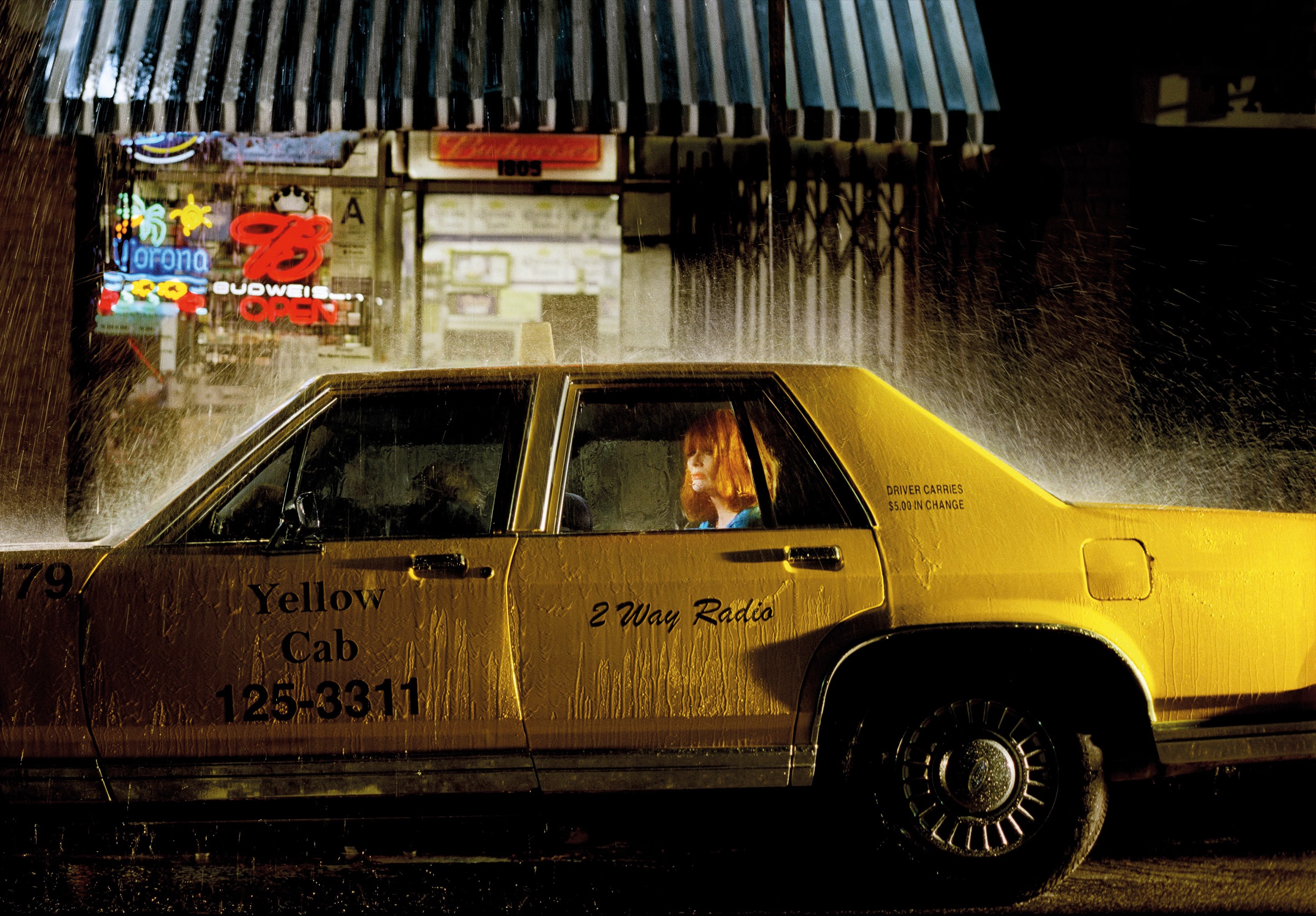 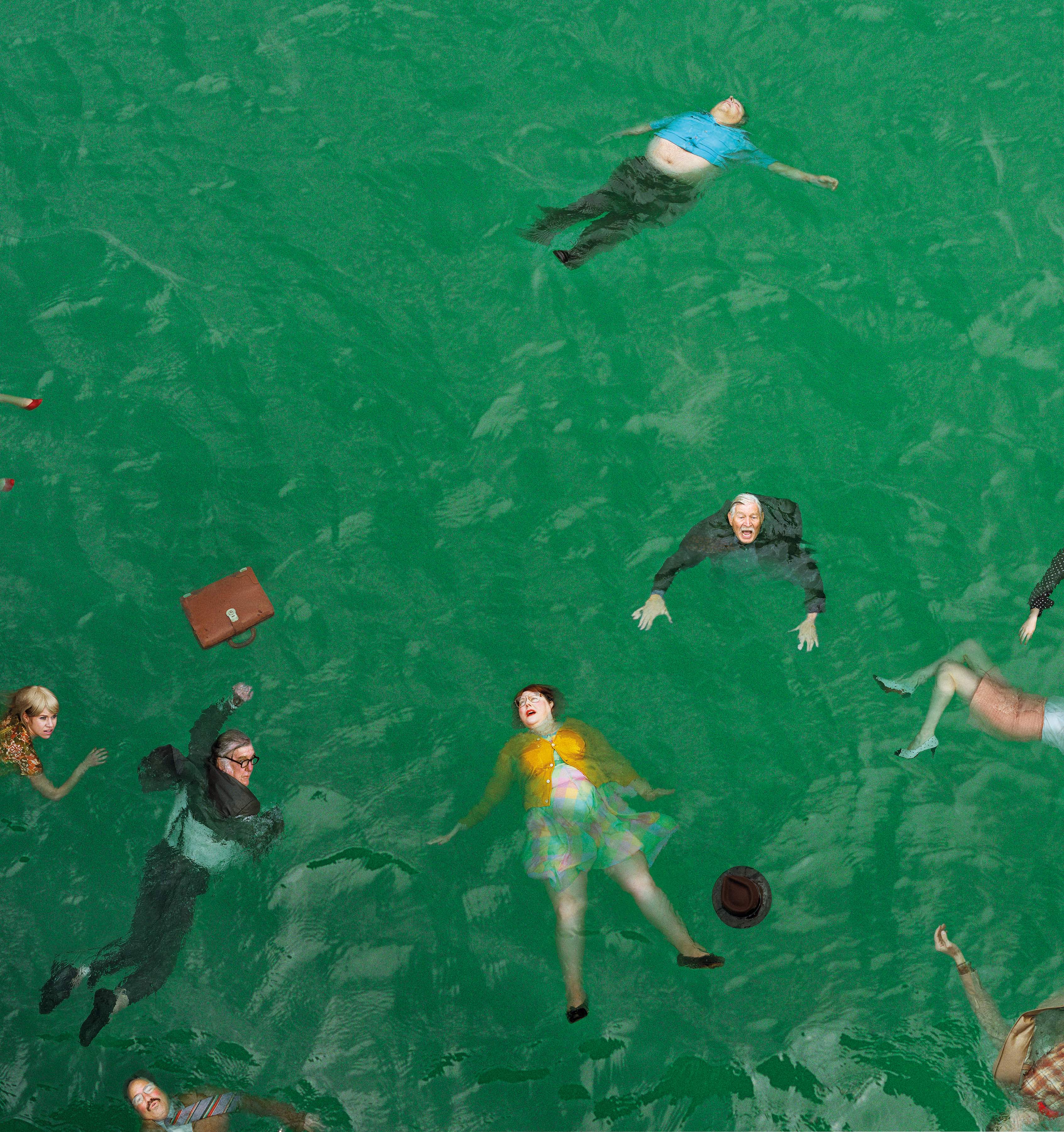 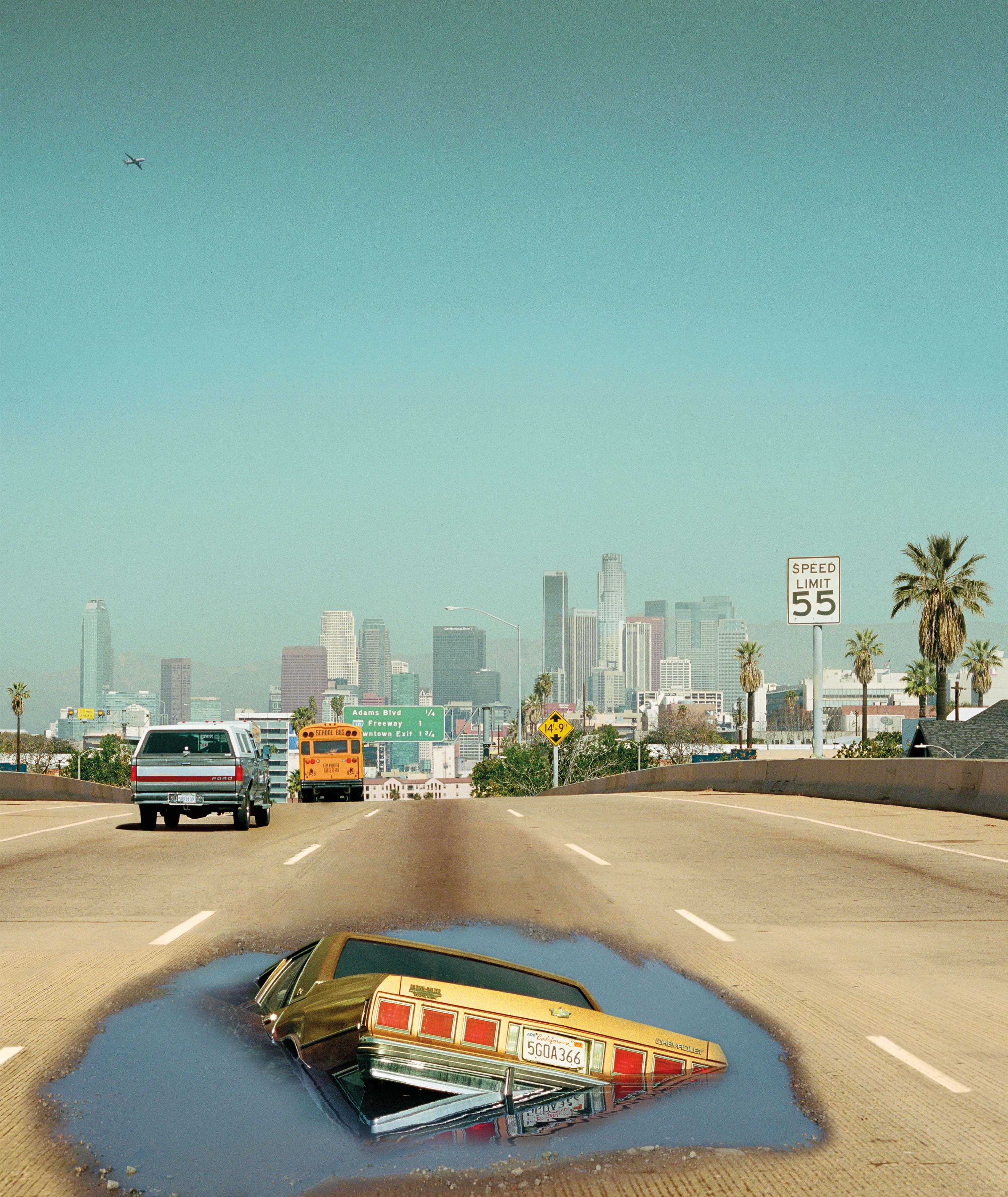 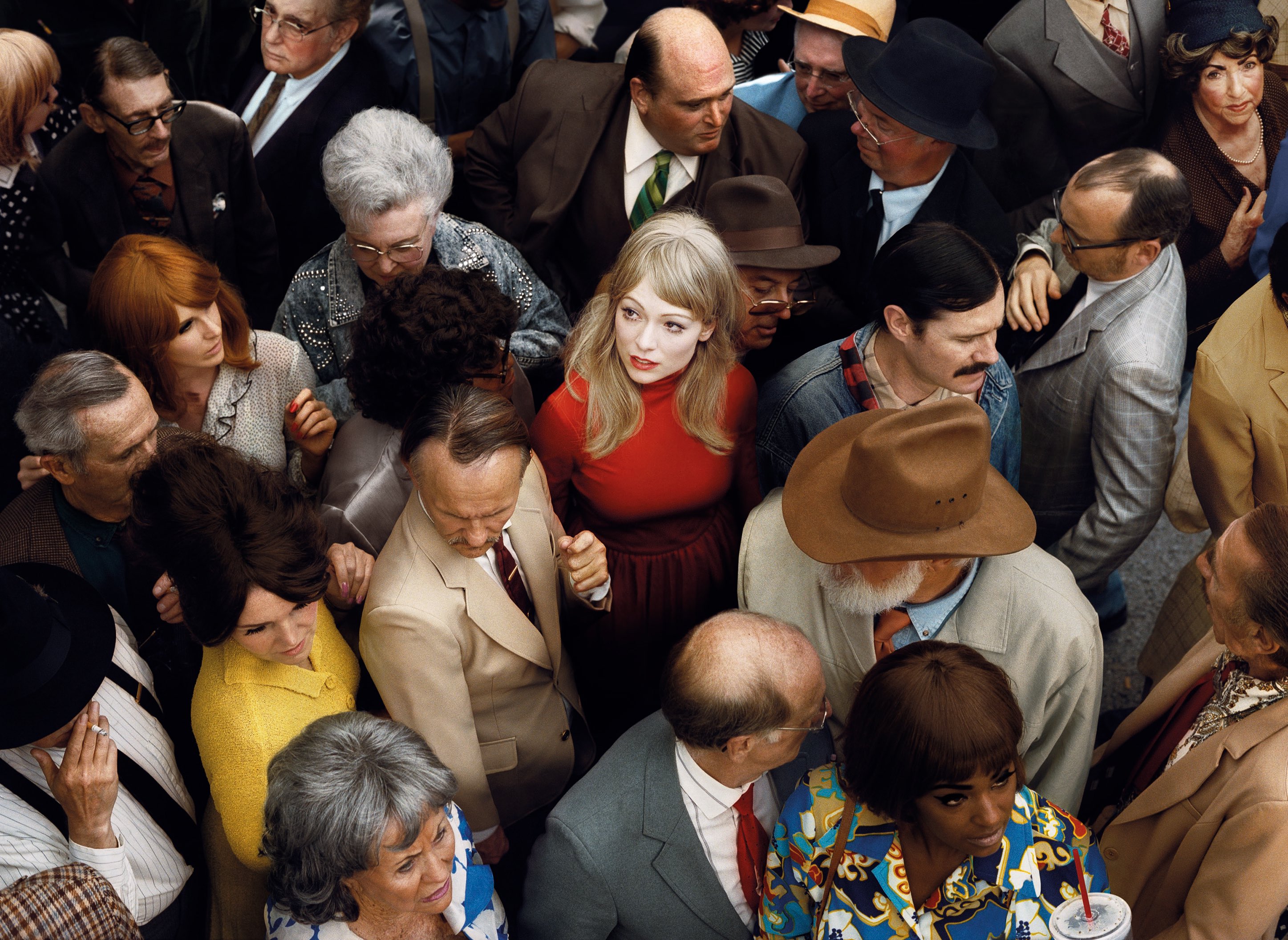 Linkedin
RELATED ARTICLES
OTHER ARTICLES
Ahead of the release of their first collaborative album, the producer and rapper talk psychedelics and the state of UK hip hop.
Cindy Campbell recounts how her brother ushered in a new era of musical culture at a party she held in the Bronx in ‘70s.
For over a decade, gamblers have won big by employing people to place live bets from the court. But does this dubious method still work?
As the Scottish government announces a rent freeze, an activist with Living Rent who fought and won shares how they did it, and what must come next.
In his 2008 series, the photographer pictured himself as Angela Davis, Martin Luther King Jr., Malcolm X, and other prominent figures.
The two-day long event returned to London this year, showcasing a spectacular parade, steel bands and Caribbean food.