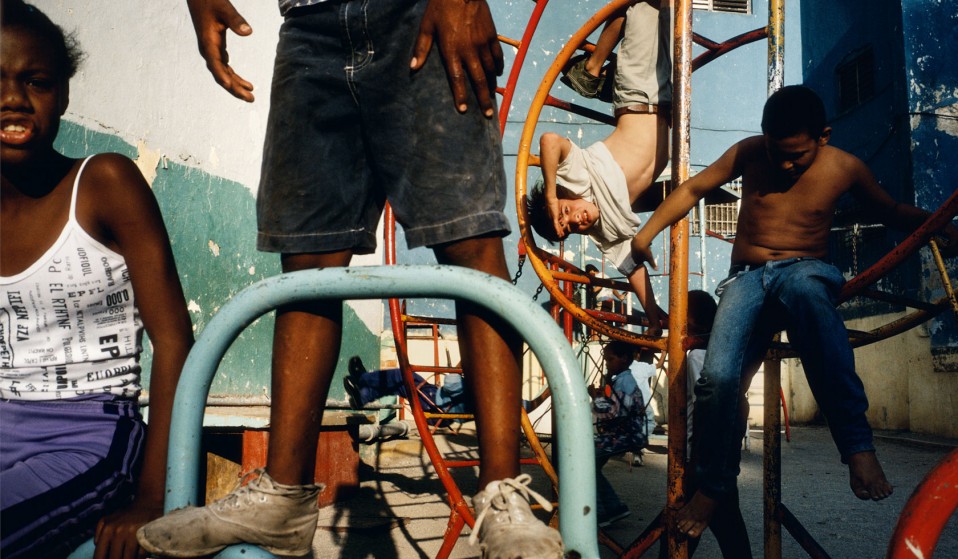 The roots of my photography lie deep in my childhood.

I come from a family immersed in the arts: my mother was a sculptor and draftsman, my brother is a painter and my sister is an ornithological illustrator.

As a child I visited museums regularly with my family and I suspect that those early viewings of de Chirico, Matisse and Braque still affect how I see. 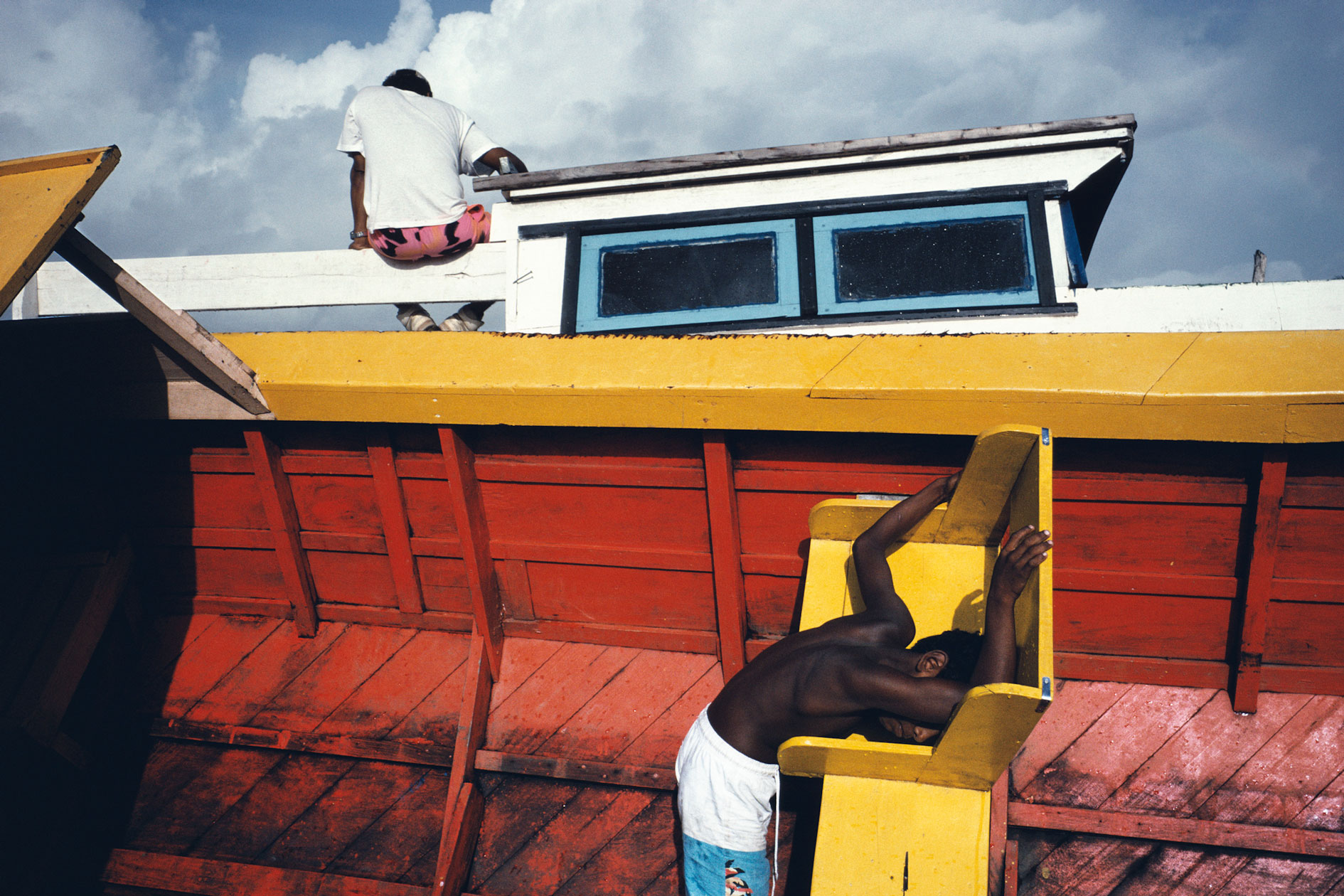 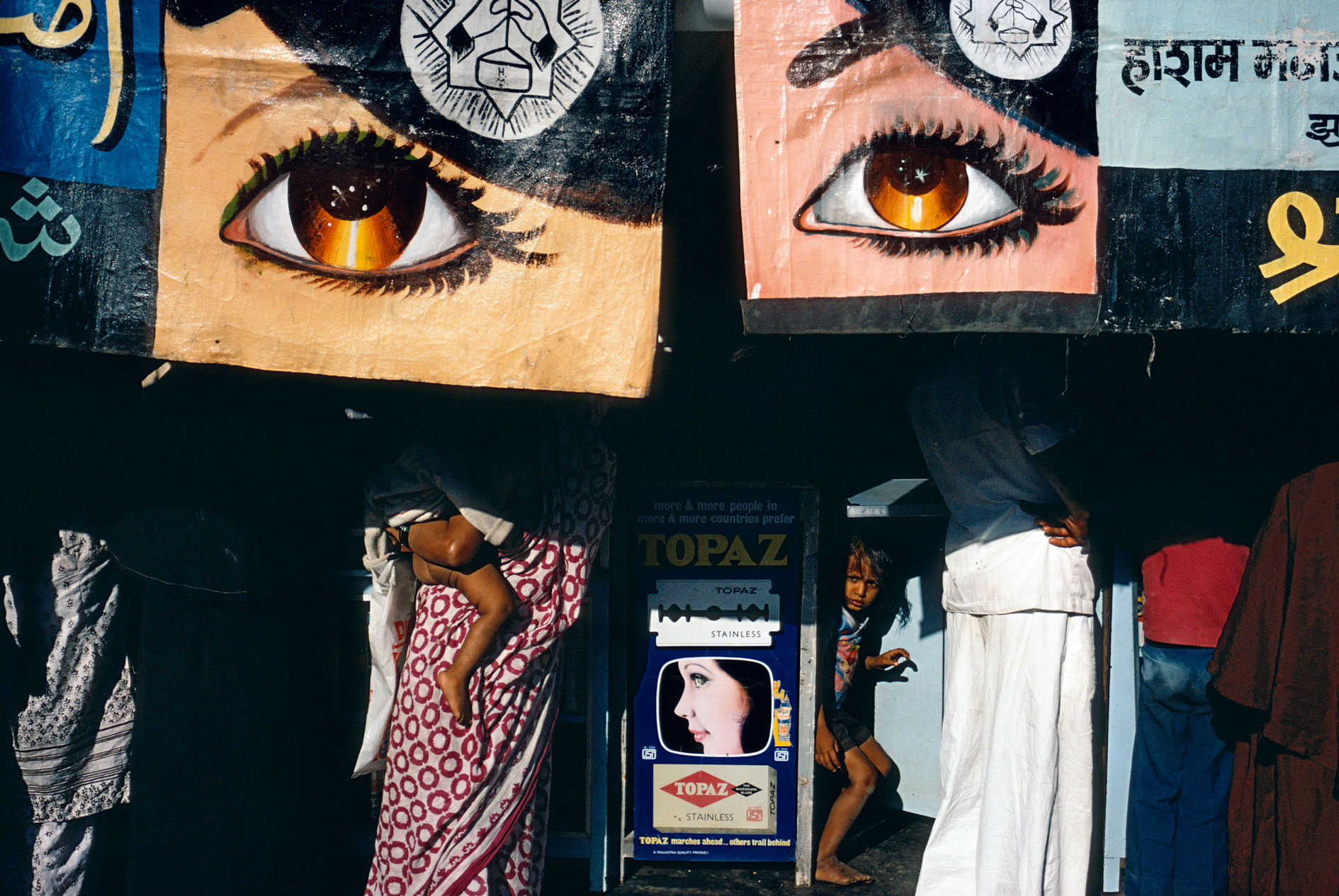 My father – a publisher, secretive writer and occasional photographer – taught me photographic technique as well as introducing me to a variety of photographic works, including the two photography books that initially inspired me: Henri Cartier-Bresson’s The Decisive Moment and Robert Frank’s The Americans.

From early on, I was project-oriented. In college I produced a series of photographs of teenagers skipping class, following them from the drug store where they hung out to pool halls and bowling alleys.

I also began a series of somewhat alienated and ironic photographs of strip malls north of Boston. But as I worked more in this latter direction, I began to feel that I was reaching a dead end with my work. 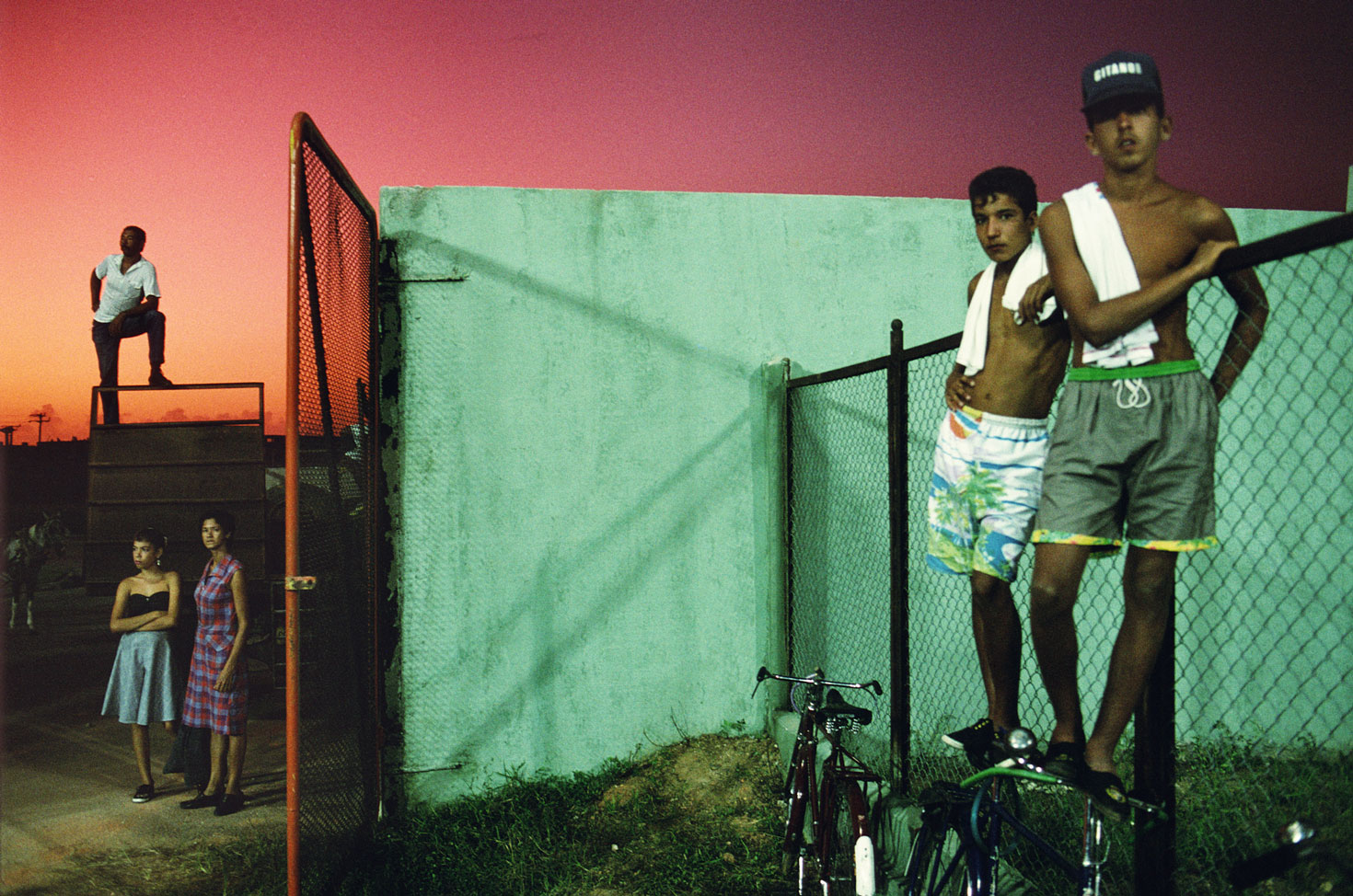 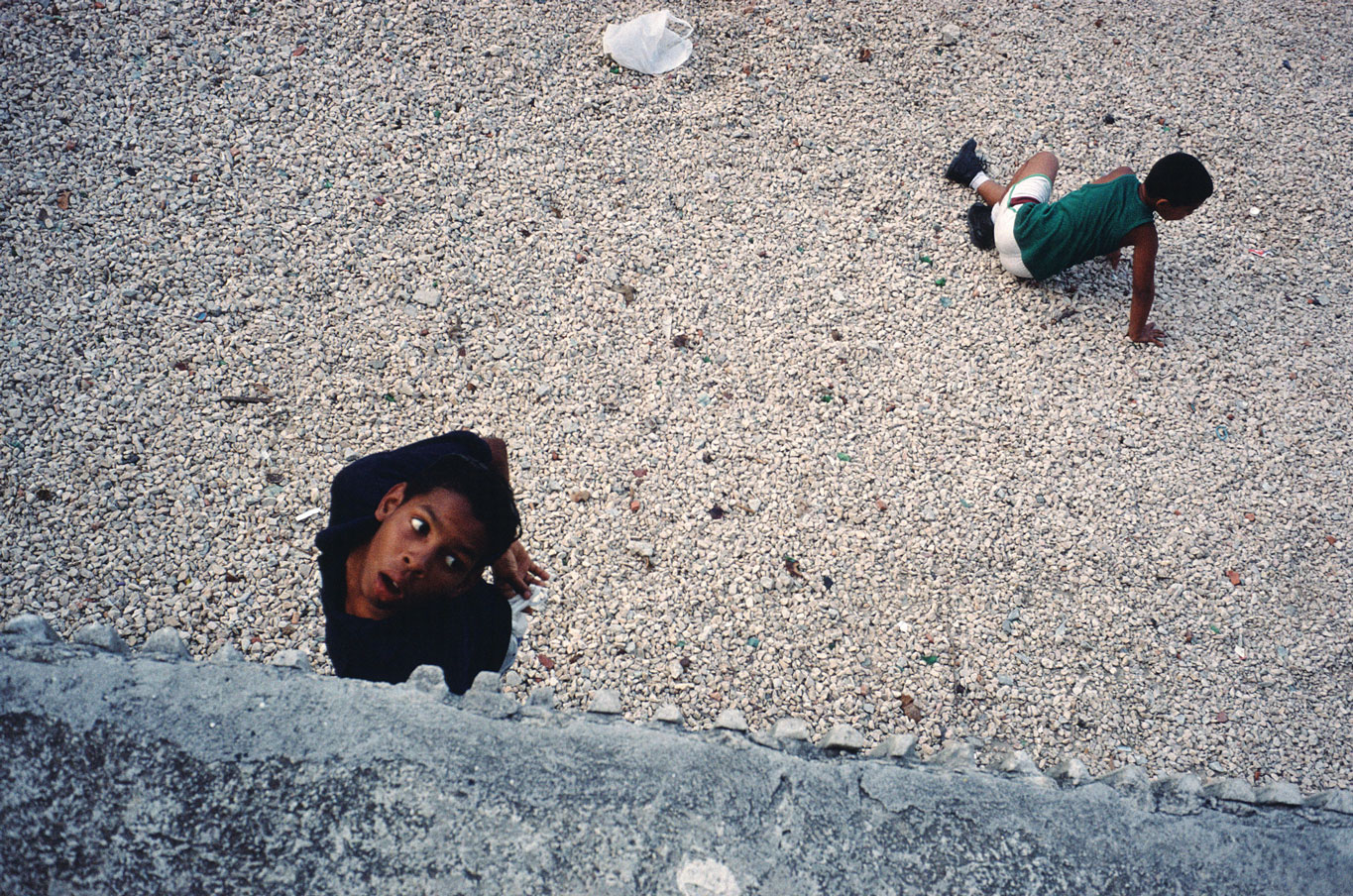 For some reason, it wasn’t taking me anywhere new. I seemed to be exploring territory that other photographers had already discovered.

I happened to pick up Graham Greene’s novel, The Comedians, a work set in the turbulent world of Papa Doc’s Haiti, and read about a world that fascinated and scared me.

Within months, I was on a plane to Port-au-Prince. That first three-week trip to Haiti transformed me, both as a photographer and as a human.

I photographed a world I had never experienced before, a world of emotional vibrancy and intensity: raw, disjointed, often tragic. 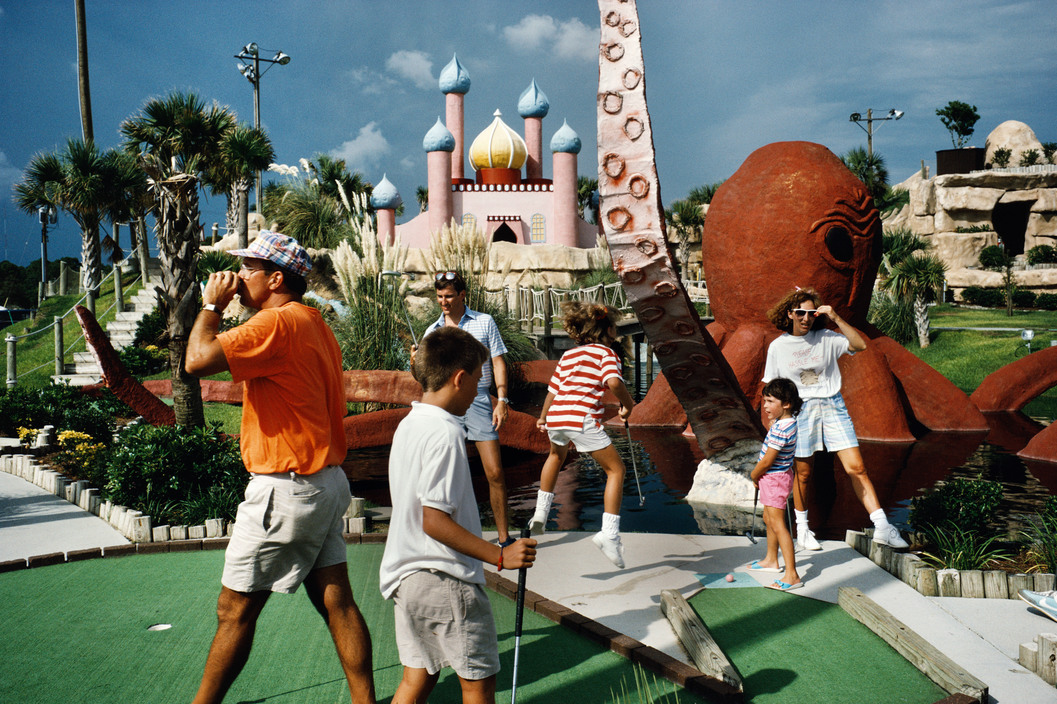 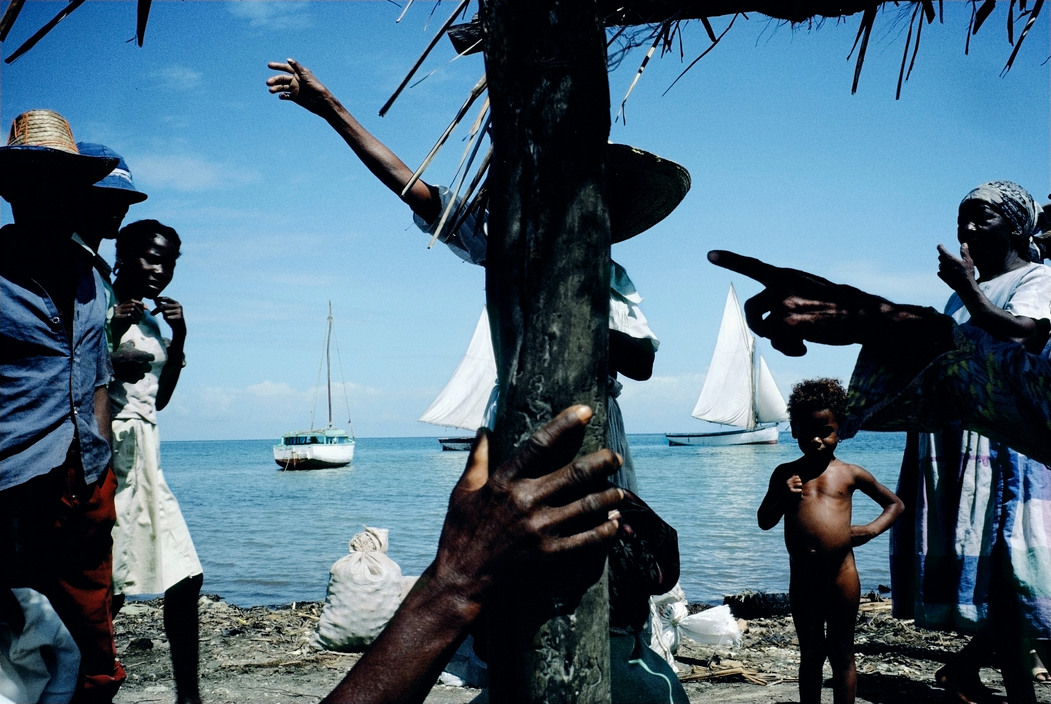 I began to explore other places – in the Caribbean and especially along the US-Mexico border; places where life seemed to be lived on the stoop and in the street.

Three years after my first trip to Haiti, I realised there was another emotional note that had to be reckoned with.

Searing light and intense colour seemed somehow embedded in the cultures that I had begun working in, so utterly different than the grey-brown reticence of my New England background. 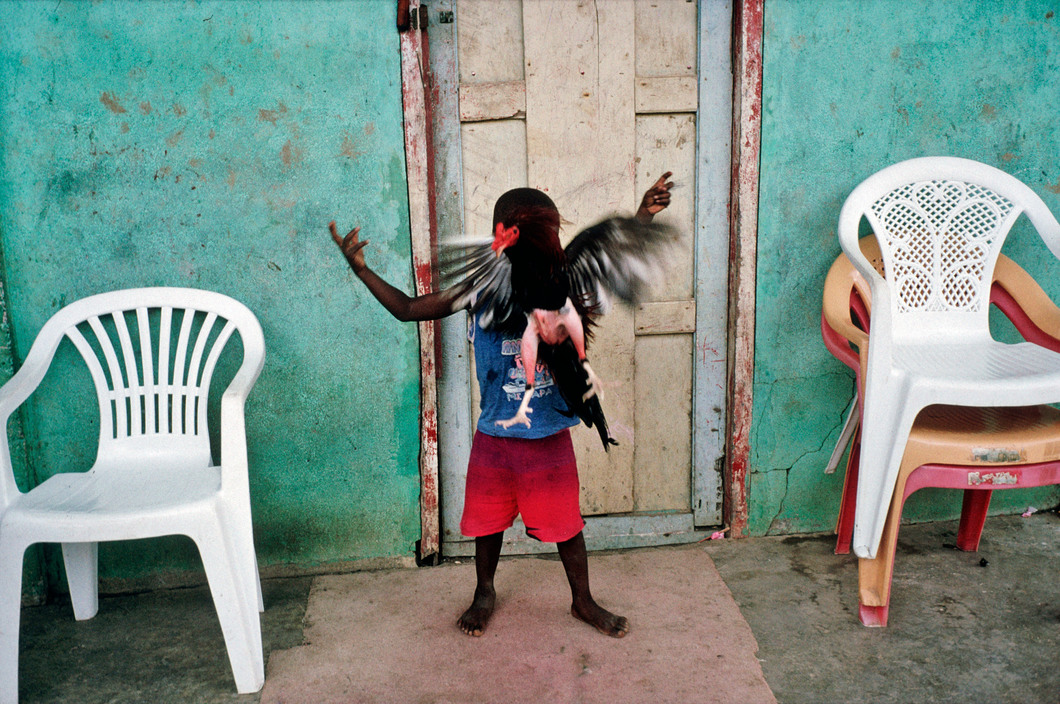 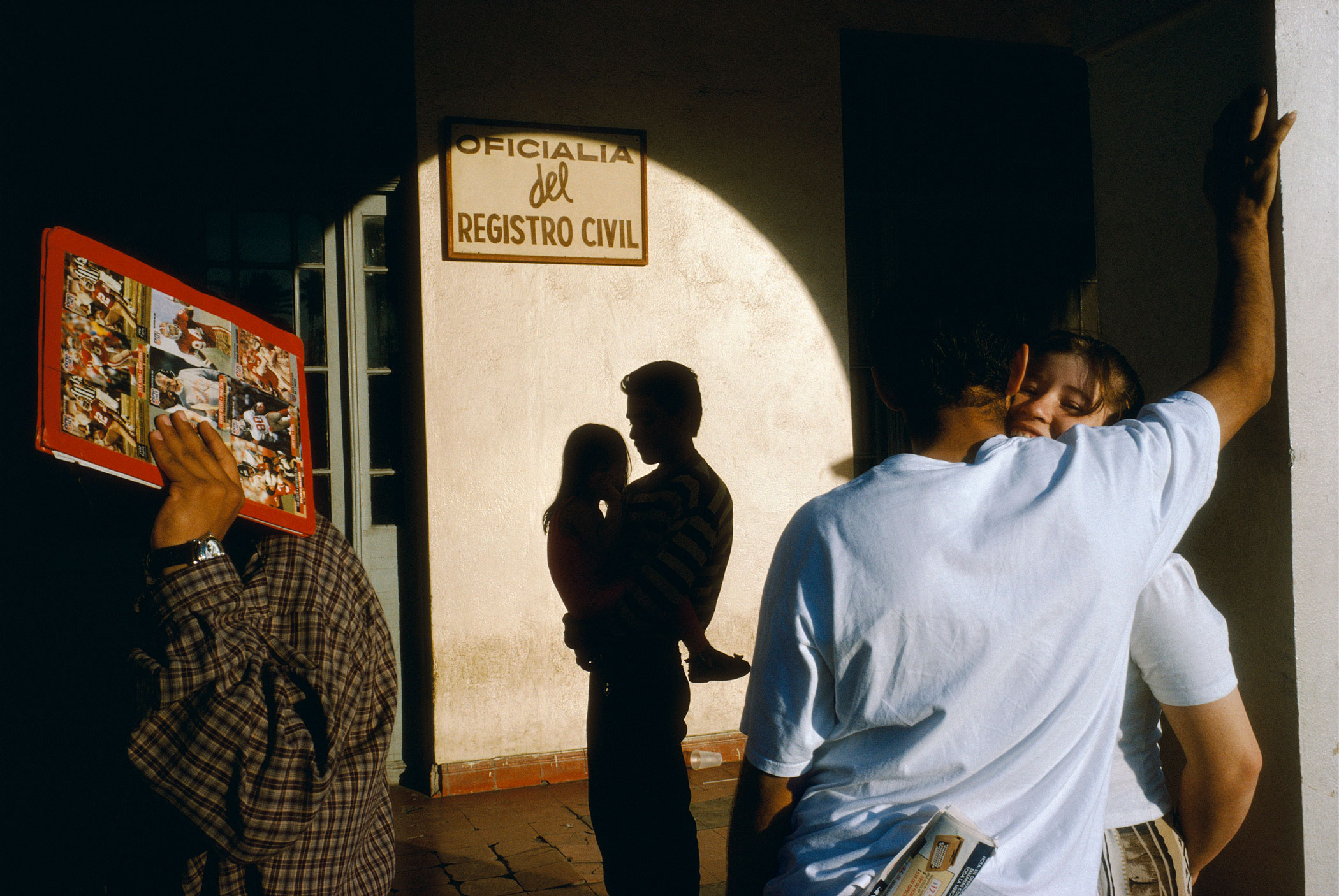 Ever since then, I’ve worked predominantly in colour. Whatever insights – sociopolitical, cultural or aesthetic – I may have into the societies I have photographed come not from preconception, but from the process of wandering the street.

At times, I feel the street can act as a kind of bellwether, hinting at sociopolitical changes to come.

Over the years, my way of seeing in colour has expanded into various projects, leading me to places of cultural and often political uncertainty – borders, islands, edges of societies – where cultures merge, sometimes clashing, sometimes fusing. 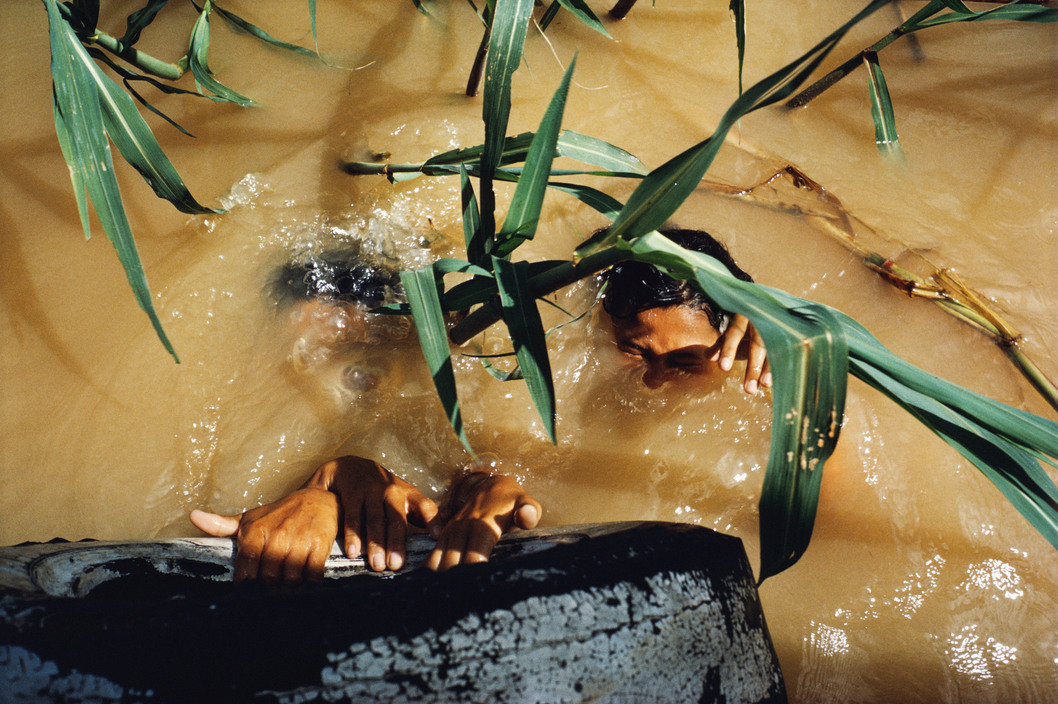 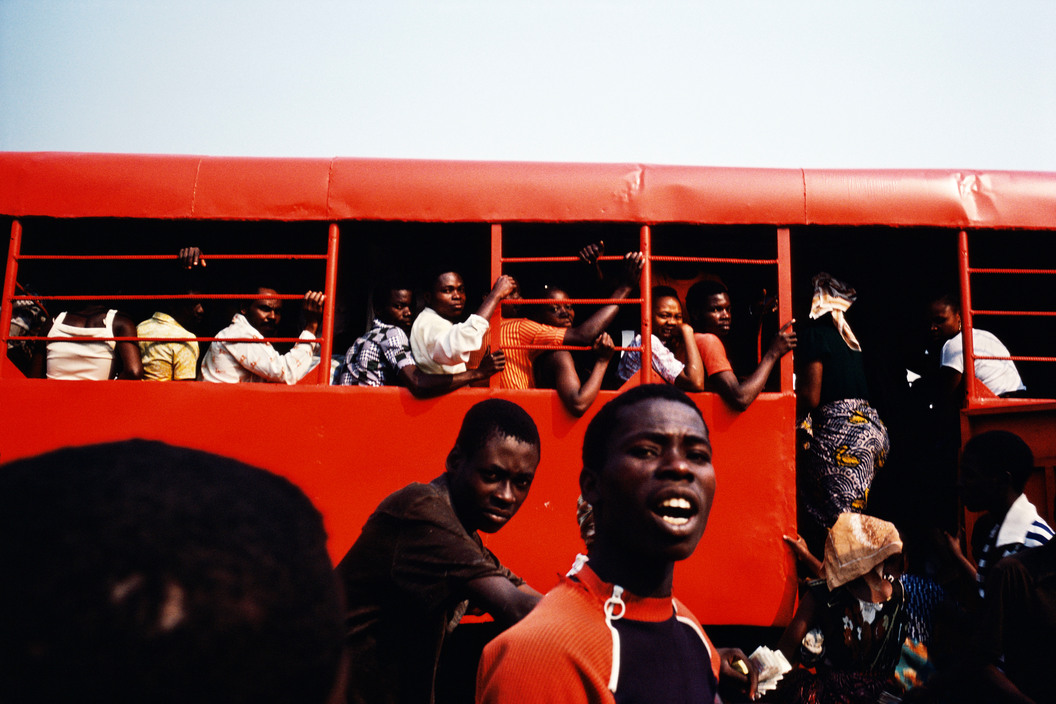 Between 1986 and 2007 I produced eight books that reflect this ongoing obsession. Since 2009, I have completed three collaborative books with my wife and creative partner, the photographer Rebecca Norris Webb.

One of them, Memory City, is about Rochester, New York – the long-time home of Kodak – one year after the company declared bankruptcy. It’s also a kind of meditation on film, time and memory.

This book is the first in a series of projects – both individual and collaborative with Rebecca – in the US that I expect to work on over the next years.

Yet even there, my interest in borders and edges remains, as I find myself examining places where cultures merge and fuse, with North American cities being transformed by the arrival of new immigrants.

In some sense, in many US cities, borders are everywhere. Maybe, after wandering the world for some 35 years, I am finally ready to confront my own culture with the camera.

La Calle, photographs by Alex Webb from Mexico, 1975-2007, is published by Aperture. Check out this portfolio at Magnum Photos.

Linkedin
RELATED ARTICLES
OTHER ARTICLES
After building his reputation covering the US civil rights movement in the 1960s, the photographer went on to produce some of the most enduring images of the past century.
David 'Dee' Delgado’s photo project is about honouring and uplifting the city of his youth, and a world rapidly disappearing under the relentless onslaught of gentrification.
A new film from Berghaus traces the story of Adam Raja, who left behind a turbulent upbringing to discover the healing power of climbing.
Zsófia Sivák’s ongoing project documents the country’s tavern culture, preserving a once defining part of rural life.
After a two-year hiatus and a new album, the Nigerian artist is riding high. Now, he wants to bring his alternative, genre-bending sound to the world.
Taking us through one of the most dynamic years in recent history, Laylah Amatullah Barrayn new photo book contains tender yet confrontational portraits.