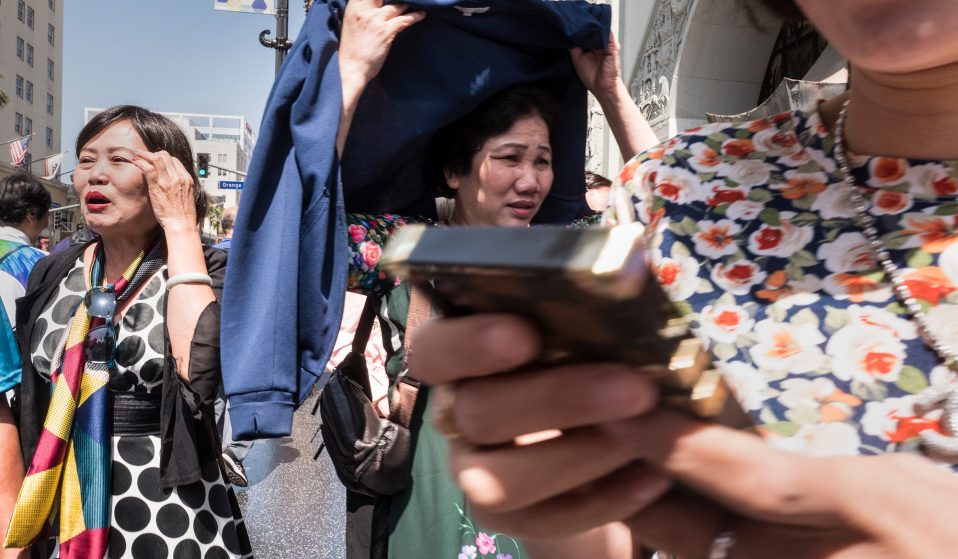 Allen Wheatcroft’s first monograph, shot between 2014 - 2018, sees him shooting the physical bustle of urban spaces – capturing the flow of movement and feeling.

Allen Wheatcroft’s first monograph, shot between 2014 - 2018, sees him shooting the physical bustle of urban spaces – capturing the flow of movement and feeling in cities across the world.

Although photographer Allen Wheatcroft grew up in a small town, he has spent most of his adult life in cities. Namely: Boston, Austin and Chicago – where he lives today.

For years, he would find himself fantasising about returning to a rural space like the one of his youth. But that idea began to fade over time, as he grew accustomed to the bustle and life of urban areas.

“Urban places suit me because they afford the ability to live small, in a neighbourhood or among friends, as well as to participate in the variety and diversity of these agglomerations,” he says, “I like the mix of the familiar and the new and strange, the crazy differences in scale, with people almost everywhere.” 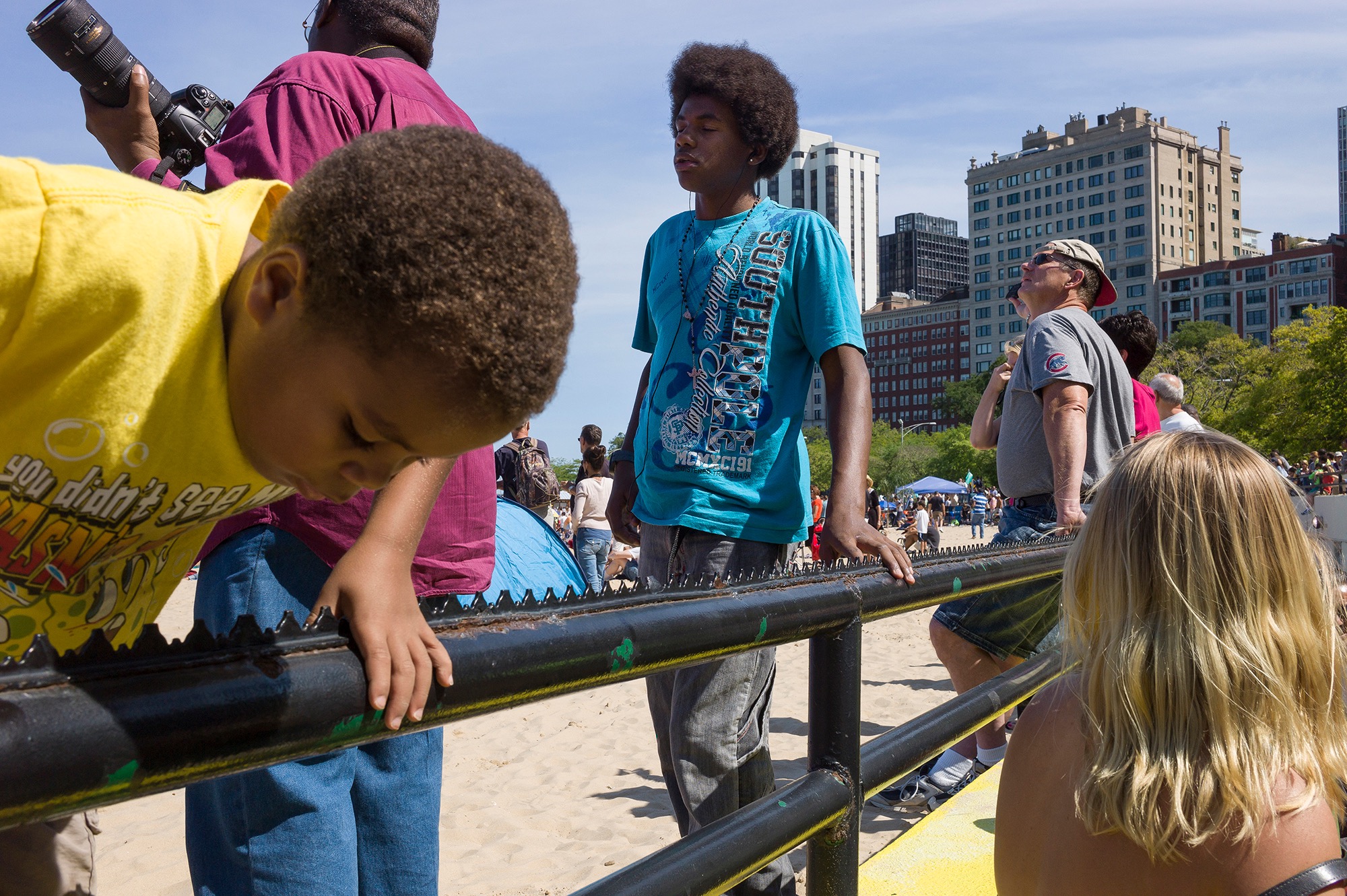 His first monograph, Body Language, serves as an exploration of that relationship. The book is comprised of images taken on the streets of Chicago, Los Angeles, Berlin, Paris, Stockholm and Uppsala, focusing on the “gestures, movements and expressions” of the people that inhabit modern cities as we know them.

Wheatcroft has described himself as an “unobserved observer”, a tag he feels is reflective of his personality. Since he was a kid, he has always preferred to stay anonymous, but involved. “Of course, the pictures I take are themselves an intervention but I try to keep it all low-key,” he explains. “I let people carry on and let myself follow the flow.”

It’s this approach to photography that allows him to document people at their most natural. “What I see on the street is how people are when they are doing what they do without consciousness of themselves. What I see is posture and movement as maybe clues, but I also see the distance that lies between. There are ambiguous hints of the difficulties we all have but also of the pleasures and joys we can find in just moving, being close to other people, connecting with a group or another soul – hard as connections may be.” 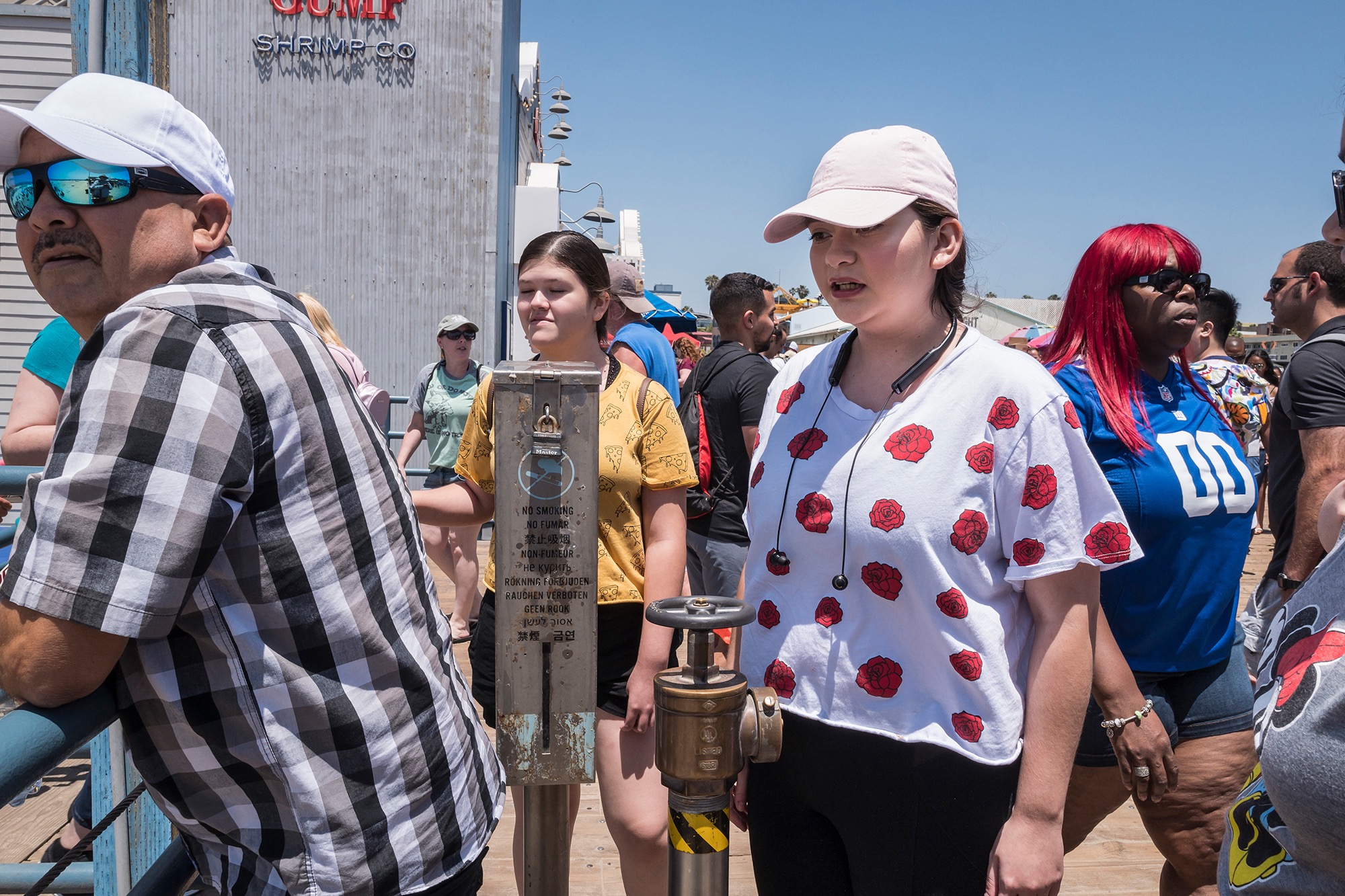 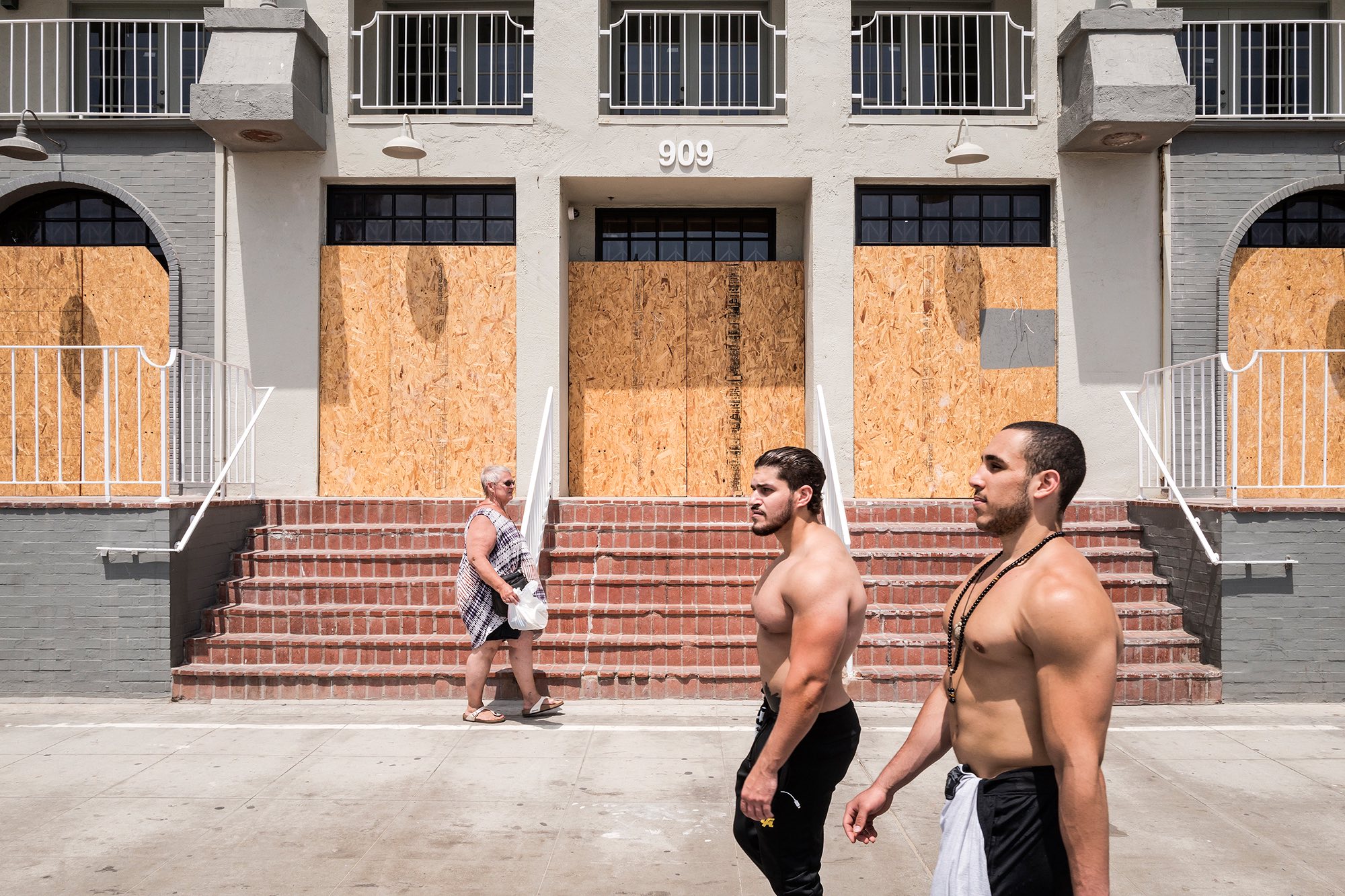 In the age of coronavirus, those connections are proving even trickier to seek out. While Wheatcroft shot Body Language way before lockdown (the photos were taken between 2014 – 2018), he’s been thinking about how the current global situation will influence the way in which people view the work.

“It’s a really scary time with potential for so much damage to people. Do photographs we’ve made before now matter? One of my favourite photographers is Lars Tunbjörk, whose work can be seen from one angle to be about loneliness and isolation. His photographs seem in fact to be terribly relevant. I feel that the pictures I’ve taken also deal with the distance between people as much as they do with the individuals.”

“The artist statement I wrote for Body Language might well have spoken of “social distance” when it said that the series “emphasises the emotional or physical distance that lies between people.” I’m kind of a pessimist but, that admitted, the good moments and the connections I found in this series, I think, could resonate all the more when the difficulty connecting is also all the more.” 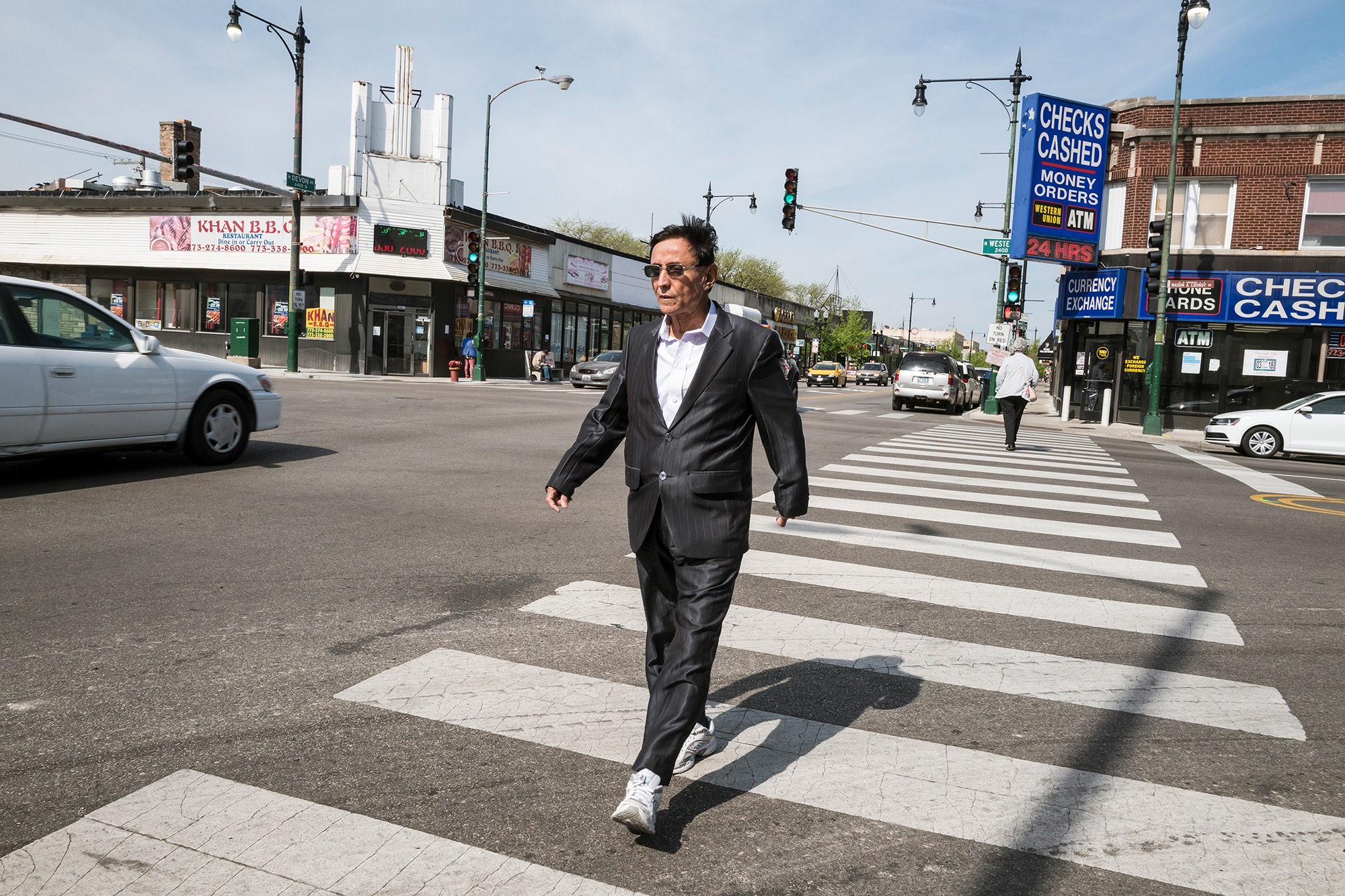 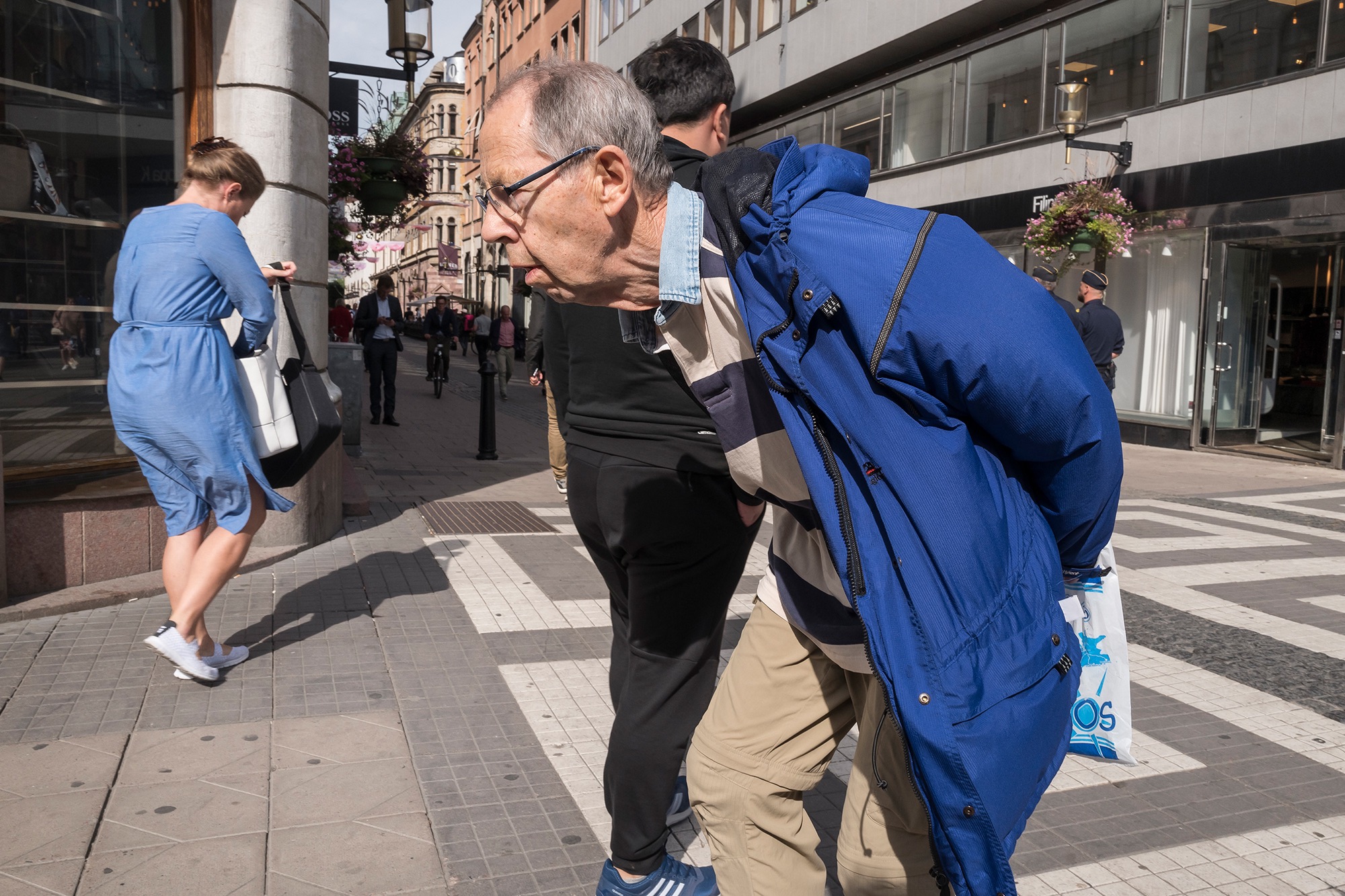 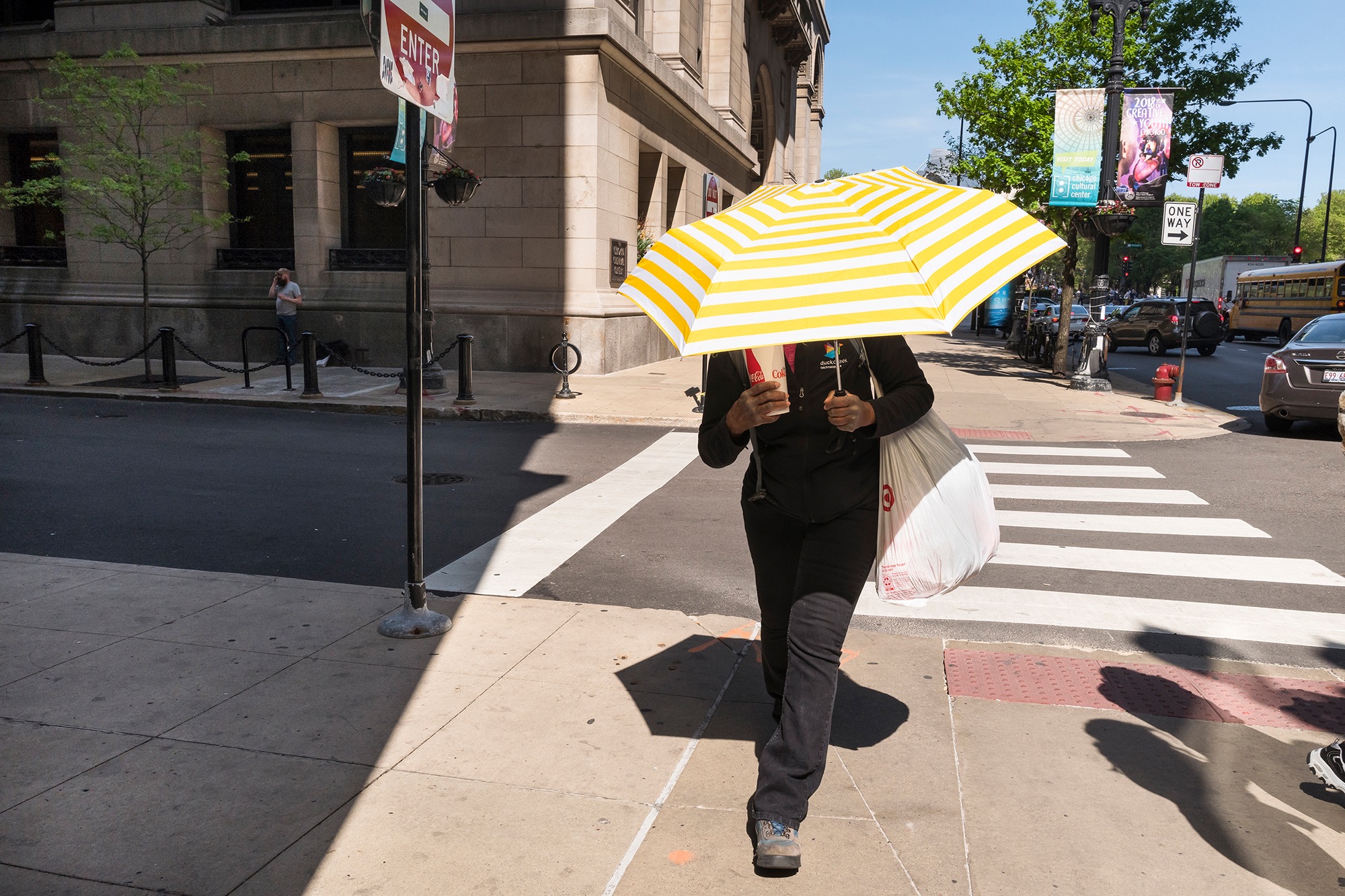 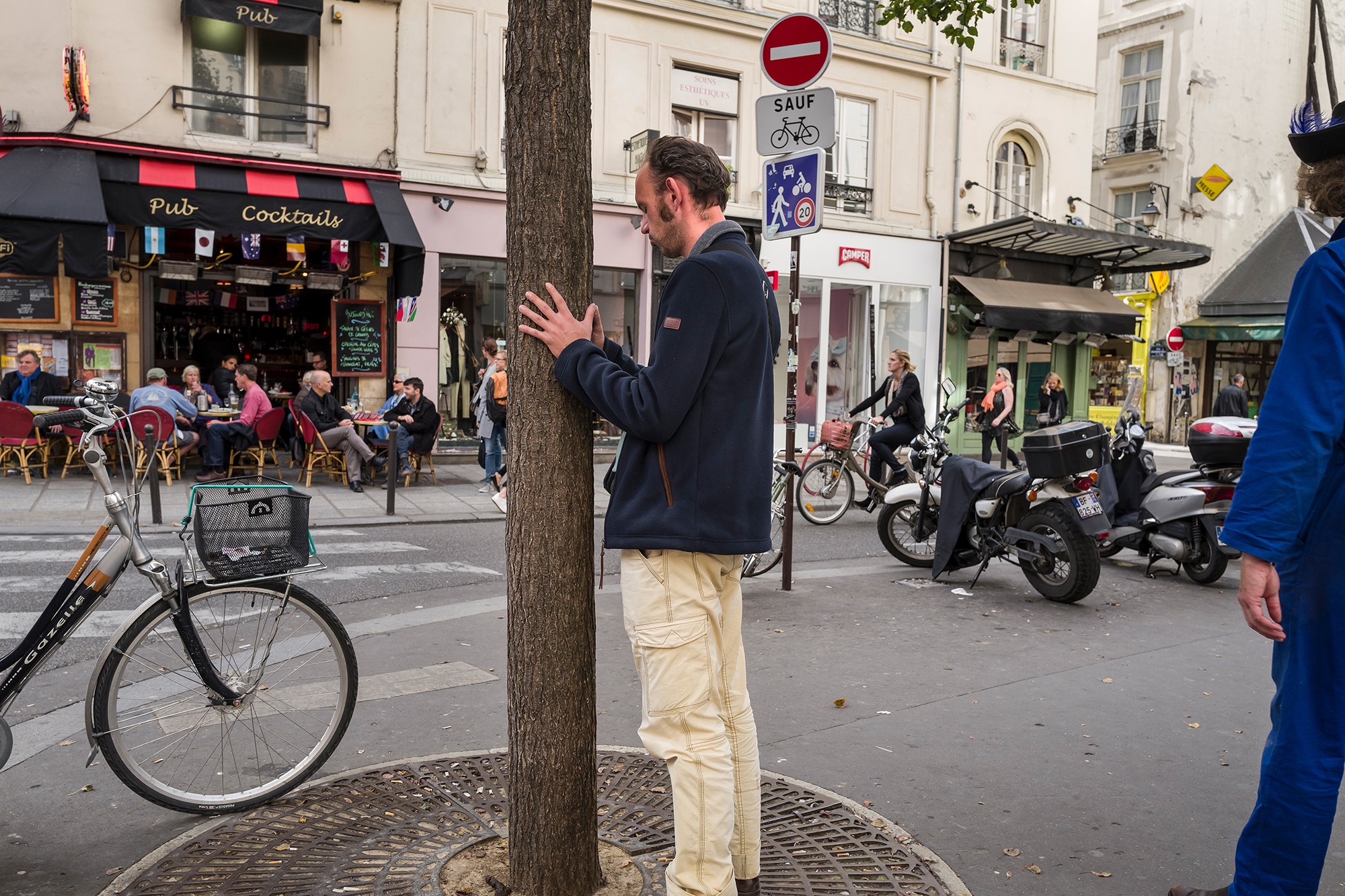 Body Language is out now on Damiani.

Linkedin
RELATED ARTICLES
OTHER ARTICLES
Cindy Campbell recounts how her brother ushered in a new era of musical culture at a party she held in the Bronx in ‘70s.
A group of young Palestinians have found temporary freedom in the act of parkour, reimagining wreckage and ruins as a series of high-octane playgrounds.
By turning a real-life crisis into daytime television fodder, TV bosses have once again shown themselves to be completely out of touch with audiences.
Thousands attended the annual event this year to wheelie through the city and call for ‘knives down, bikes up’.
Financial turmoil is pushing people who work in the sex industry into more dangerous and desperate situations as a means of survival.
In his 2008 series, the photographer pictured himself as Angela Davis, Martin Luther King Jr., Malcolm X, and other prominent figures.