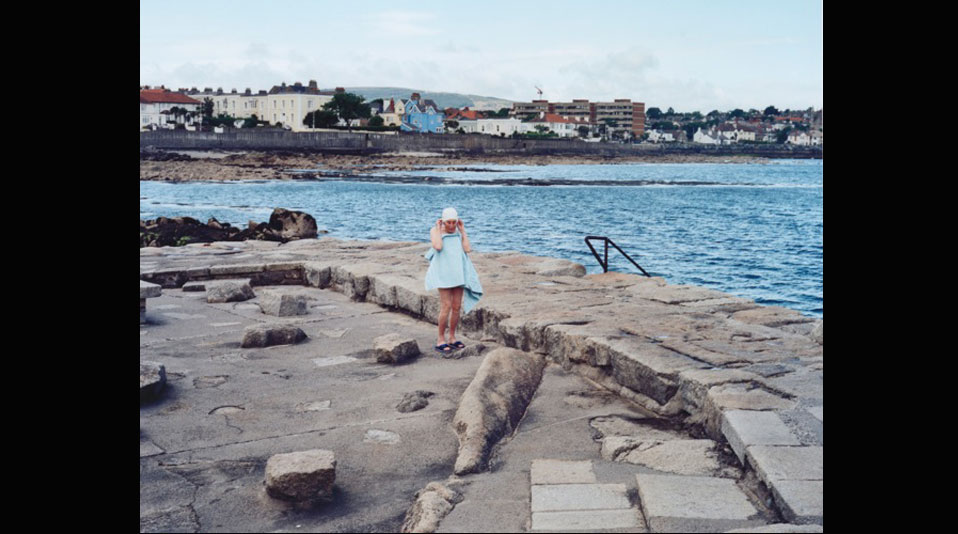 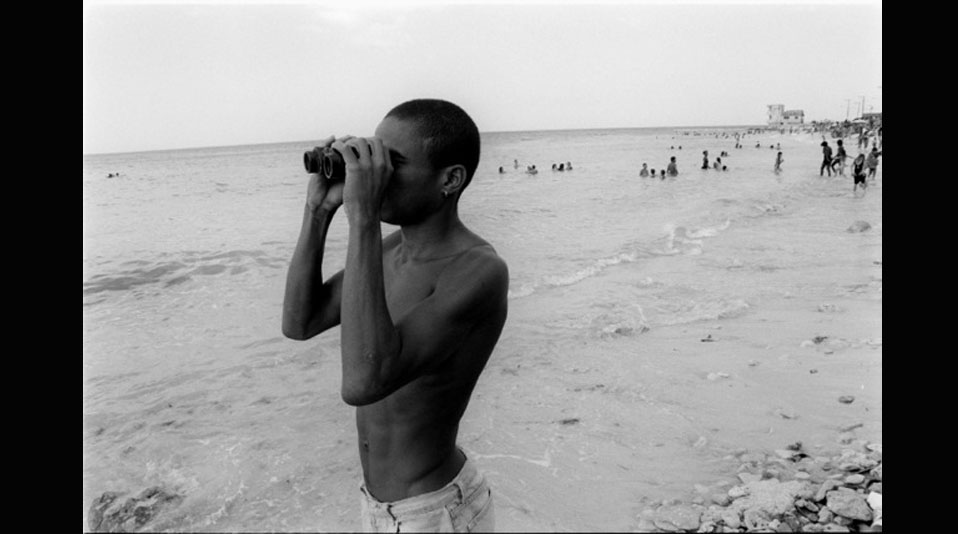 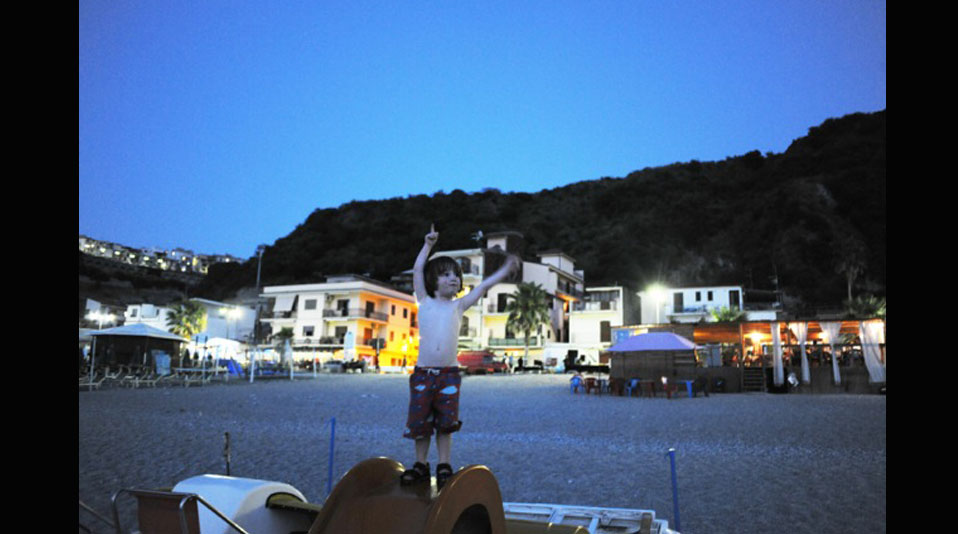 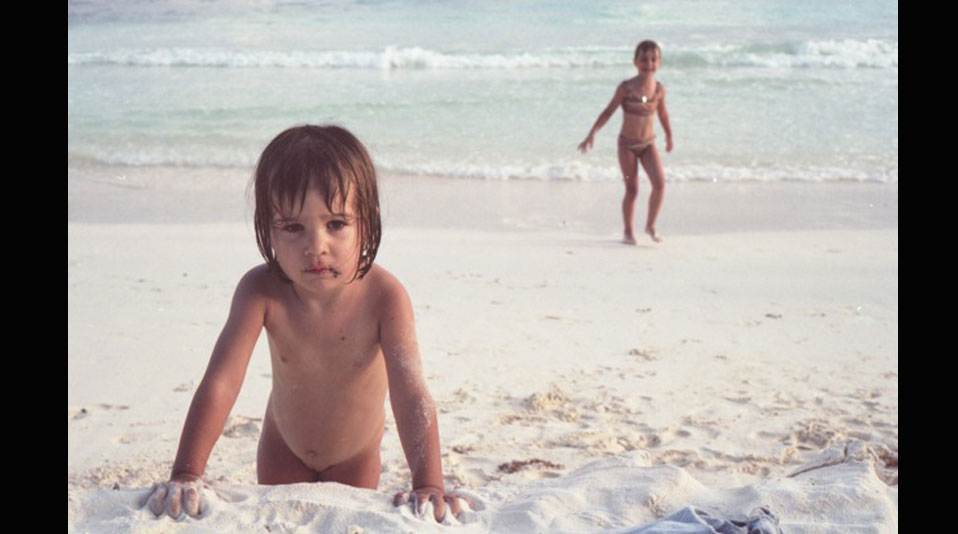 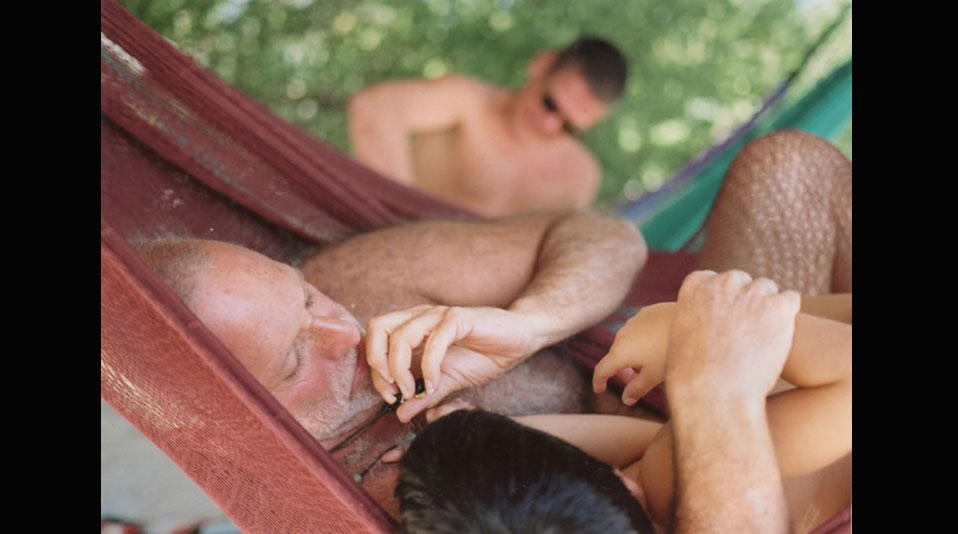 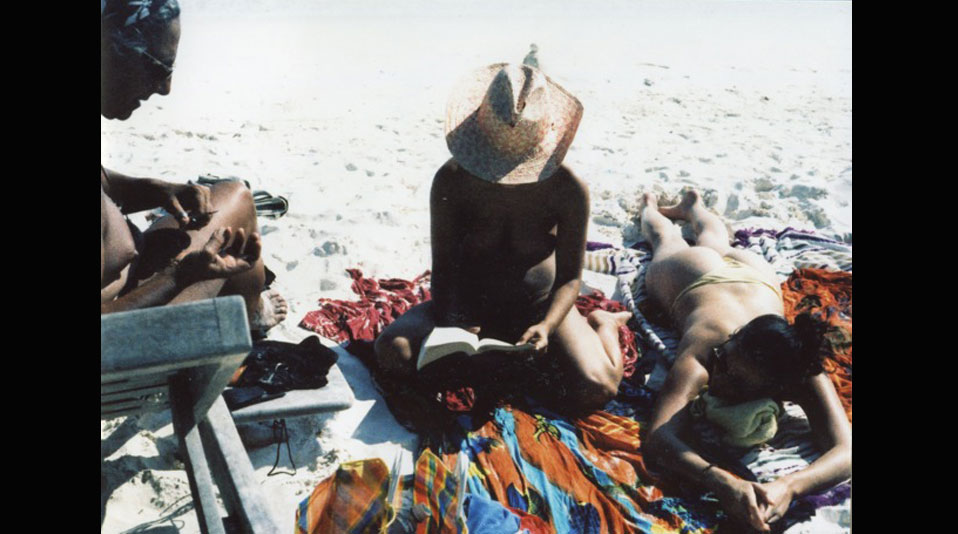 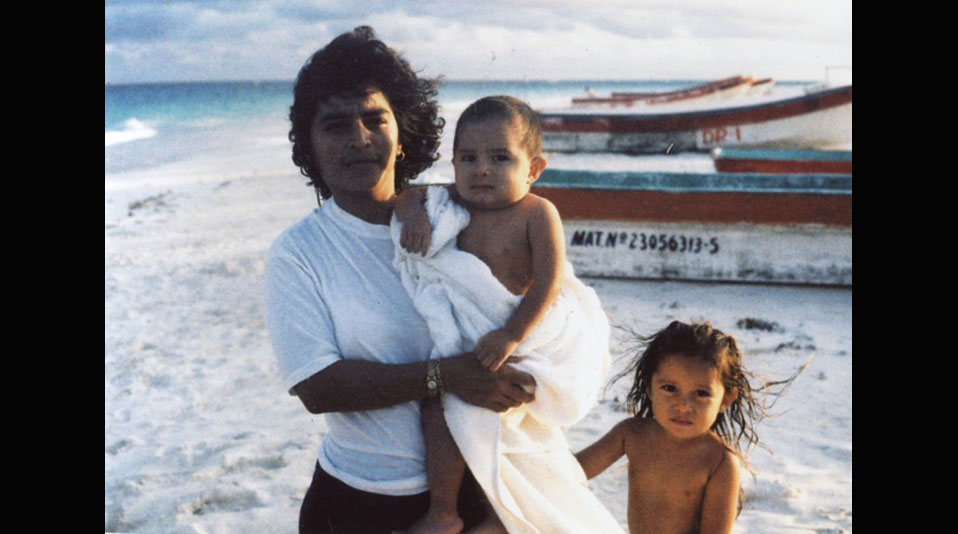 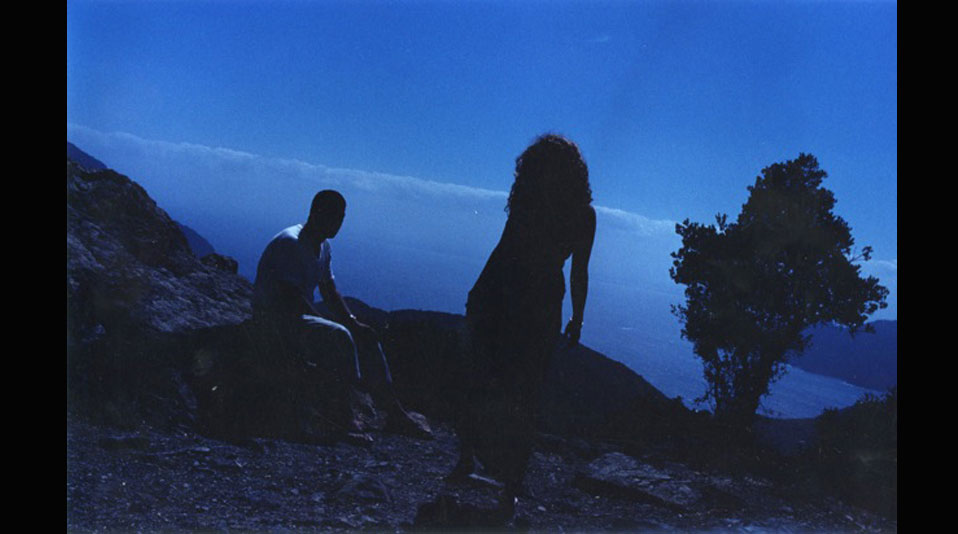 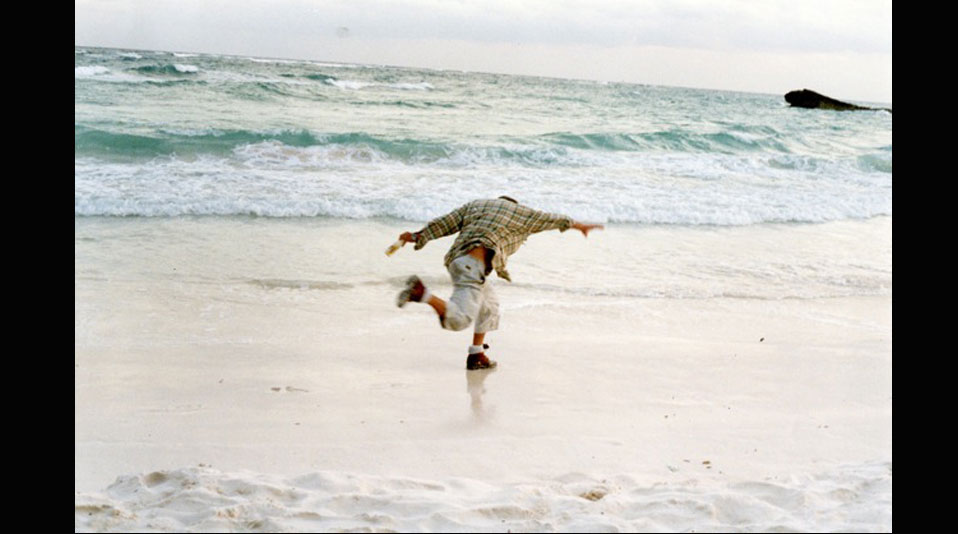 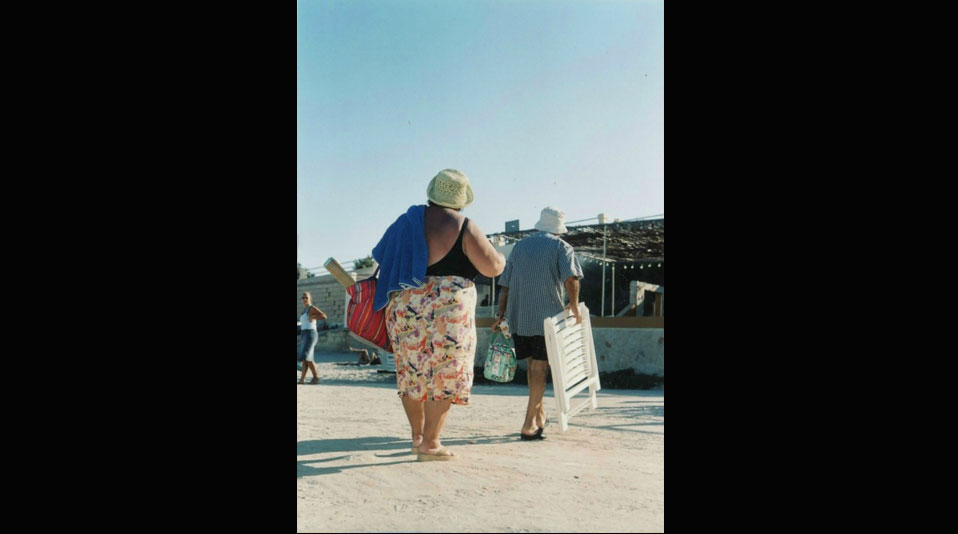 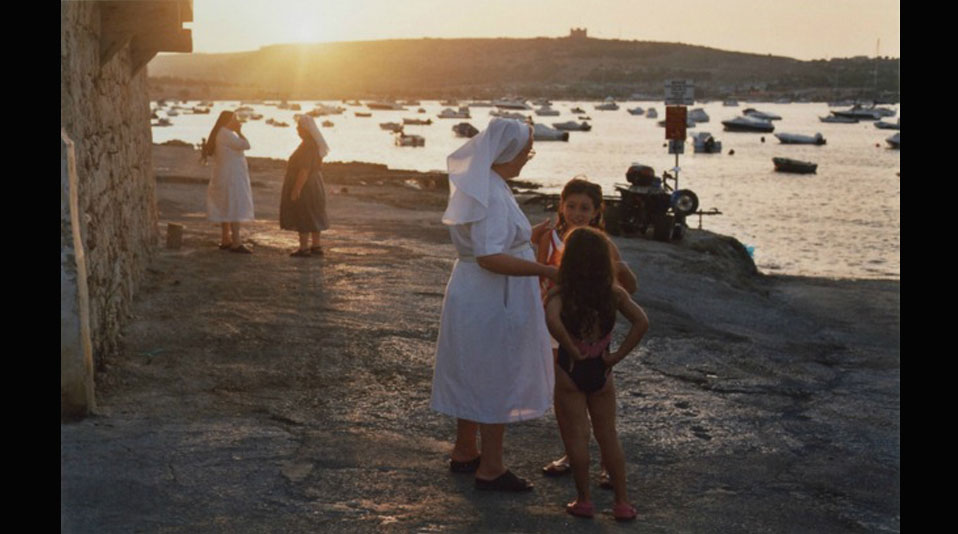 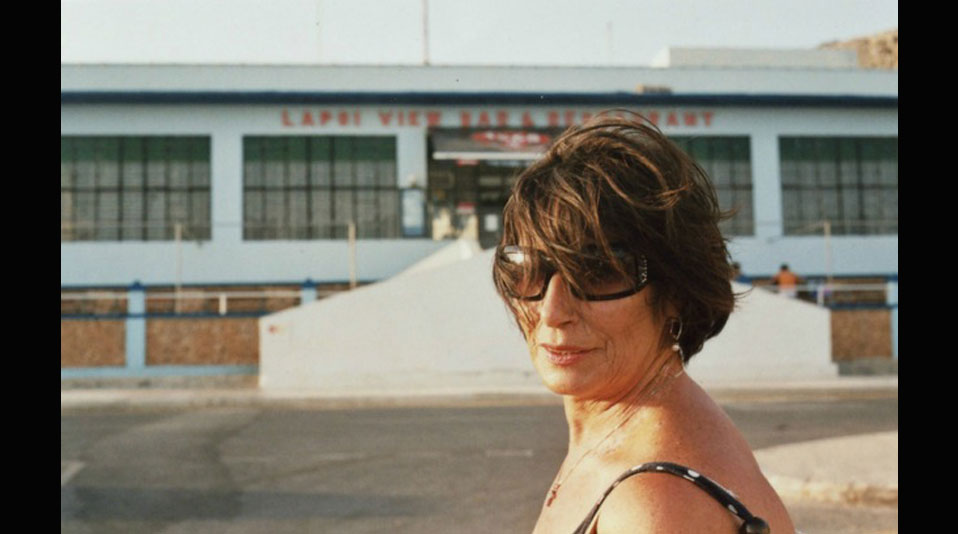 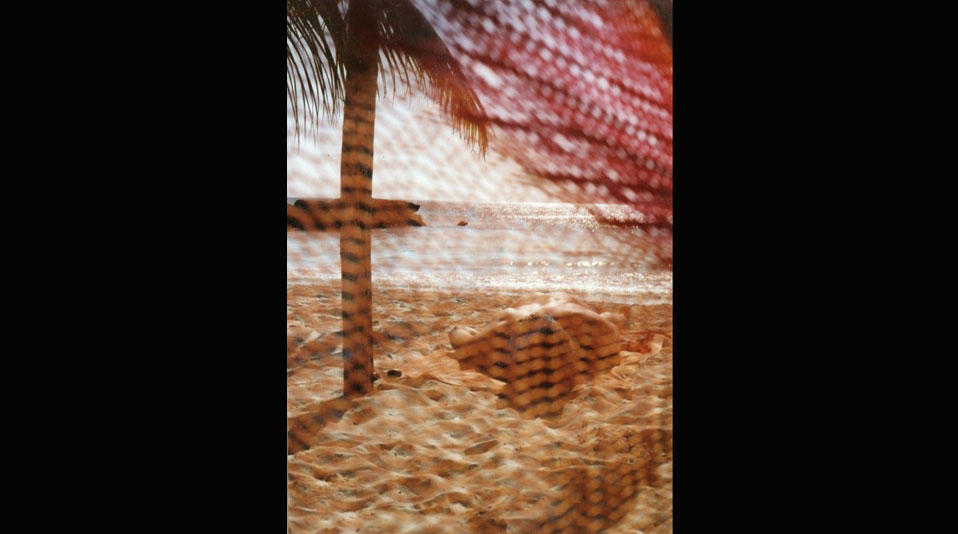 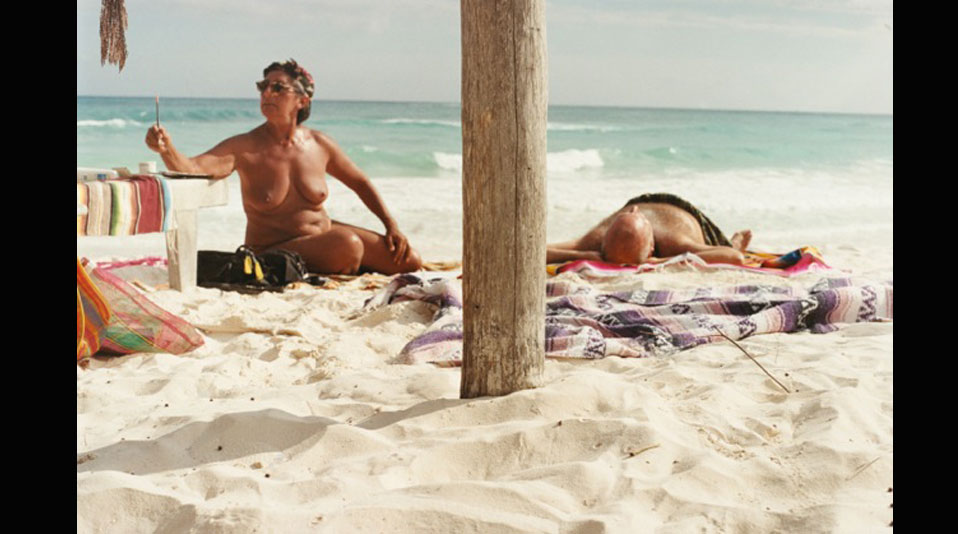 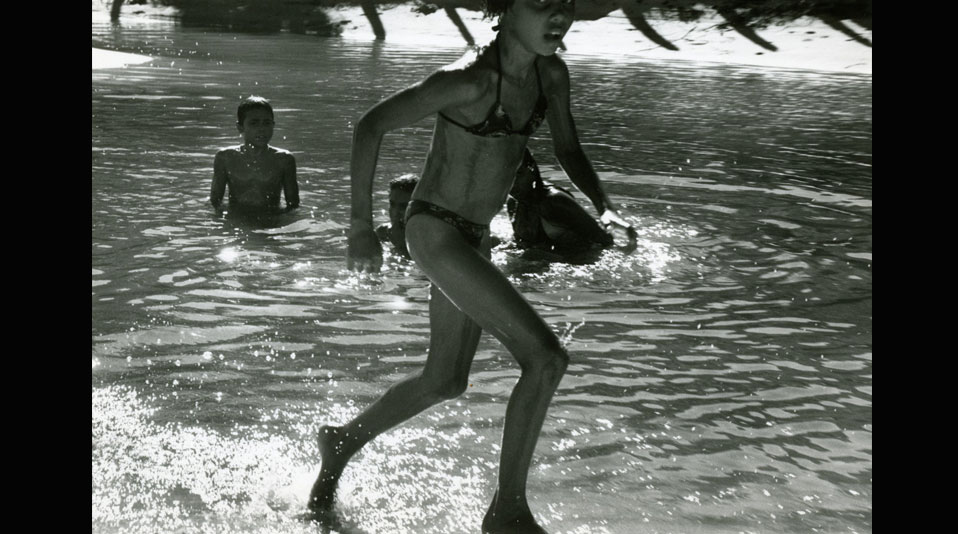 Amelia Troubridge takes a break from shooting important people in contemporary culture to capture the softness of life on a local beach.

Amelia Troubridge takes a break from shooting important people in contemporary culture to capture the softness of life on a local beach.

In this regular series, Pieces Of Me, we ask photographers to share a personal project or body of images that usually go unseen and explain why they’re deeply personal to them, and perhaps different to their other work.

First up is London-based portraitist and photojournalist Amelia Troubridge who has shot everyone from Fidel Castro and David Cameron to Nick Cave and Dita Von Teese, as well as covering the war in Kosovo and a series of young men in Ireland, Dublin’s Urban Cowboys, which won her ‘Young Photographer of the Year’ at the Nikon Press Awards.

Amelia is best known for her super slick work – stunning glossy portraits and gritty hard-hitting documentary projects – but bubbling beneath the surface is a project of a different kind, which has helped her understand her own life in a  new light.

“I am currently working on the final stages of my book on women called Joan of Arc Had Style. It’s out in March 2015. The unseen project I have chosen to share and talk about is called the The Beach, and is a collection of images I started doing in the 1990s. The latest image in this set was taken in 2012.

The idea for the beach started on a trip in 1999 to Tulum in Mexcio. I was at the end of a painful relationship with a man I loved, and it was a difficult time. I was definitely looking for answers at this time in my life. I was 25 years old. This was the first time I remember being able to sit still for more than a day. I always had to keep moving, or be doing something. The work I had produced so far in my career had been gritty, hard and dangerous, and mainly of men, capturing the insanity and chaos of life, and celebrating it: The NYPD, Dublin’s urban cowboys, on tour with Motorhead, the Kosovo War, the late nights of bohemian Soho.

I hadn’t intended to shoot a story when I arrived at this beach. On the second day a family came to join me where i had put up my hammock. The family were called the Metzners. The parents, Sheila (a photographer) and Jeffrey (a commercials director) had six children. And I loved spending time with them, and watching them. It was a very healing magical time.

I had grown up in a similar family, I was the sixth child, but my father had died when I was 18 after a long illness, and the family I remember as a child was no longer. My father was the glue. It was a tough loss for us all, and one I coped with by running away. The camera became my saviour, but also a very good excuse for not facing certain things.

I spent the whole month on the beach waking every day at 6am. After a week, I began to shoot the Metzner family. Grandfather with grandson. Mother with daughter. Husband and wife. I think I wanted some of that for my life, as I didn’t have it. The love Sheila and Jeffrey had for each other was rare, and wonderful to observe. I shot a local family on the beach at dusk, they seemed happy and content. I lay in my hammock and took pictures of passers by on my Contax. Shooting this story helped me find the courage to do things I needed to do when I returned from the time I spent on that beach.

I have returned often to a beach in the 16 years since then, to walk barefoot and swim in the sea. The salt heals me, and I like to watch others that I love enjoy the freedom and peace this place brings. The culture of the beach, a place where people go to spend precious moments with those they love. Or to be alone with one’s self. Swimming in the sea is something I need to do.

I like to shoot personal projects and revisit them. I always look at things as, ‘This will be a book one day.’ These images are very different from the work people know me for. These pictures have been relegated to my photo albums. Personal moments I thought no one would be interested in. Softer, and I suppose less controlled. I like to control my work, and my subjects, I expect too much. These images are about love. You have TOTAL freedom on a personal project. No rules. But then there are assignments that I get that I am deeply passionate about and can approach from a similar angle, so it really depends on the job… I believe a photographer needs to always have a personal project to keep the love for what we do.

I am constantly trying to find a good balance between commercial and personal work. But sometimes commercial work will involve me having total creative license to draw upon my personal ideas, visions and goals. I also like being challenged to work with a team to create images, something I have learnt over the years. But I always find myself returning to my first love of travels alone with my 35mm camera. I could not do just one without the other. I need and love doing both.”

Check out more in the Pieces Of Me series.