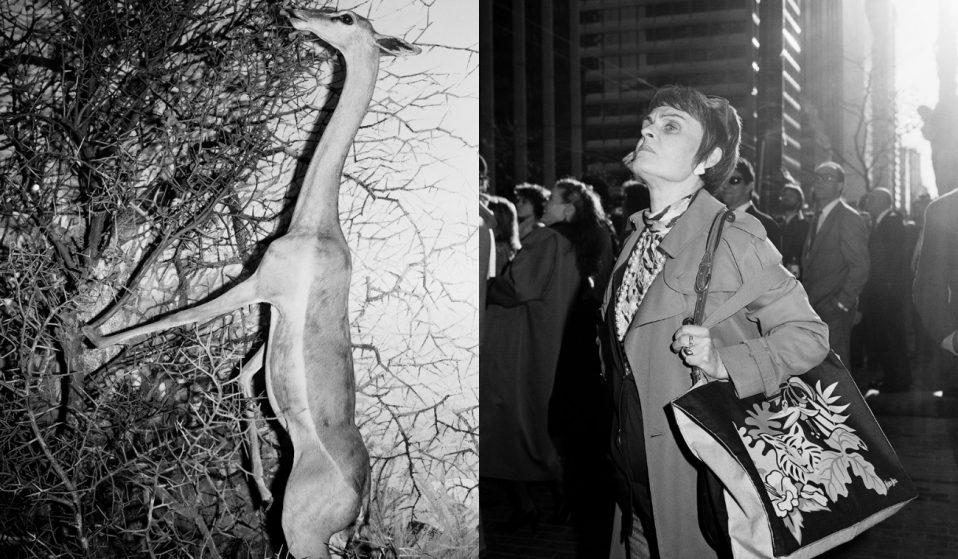 The year was 1963. The Cuban Missile Crisis set the world on edge. Mimi Plumb, just nine years old at the time, remembers her mother warning her there might be a nuclear war.

In school, she and her classmates were instructed to practice hiding under their desk to stay safe. At night, the threat of destruction robbed Plumb of sleep, as she recalls getting out of bed to check the hallway clock. Seeing time slip, she could not relax. She worried about not being able to fall asleep. “I developed insomnia, feeling like, ‘Oh my God, what is going to happen to us?’” Plumb remembers. It was her first encounter with the threat of world destruction, but it would not be her last.

Growing up outside of Berkeley, California, Plumb came of age as the Latinx civil rights and American labour movement converged under the leadership of Cesar Chavez and Dolores Huerta. As a college student, she travelled thousands of miles over a period of two years with the United Farm Workers, documenting their fight for trade union rights, which the organisers eventually secured. 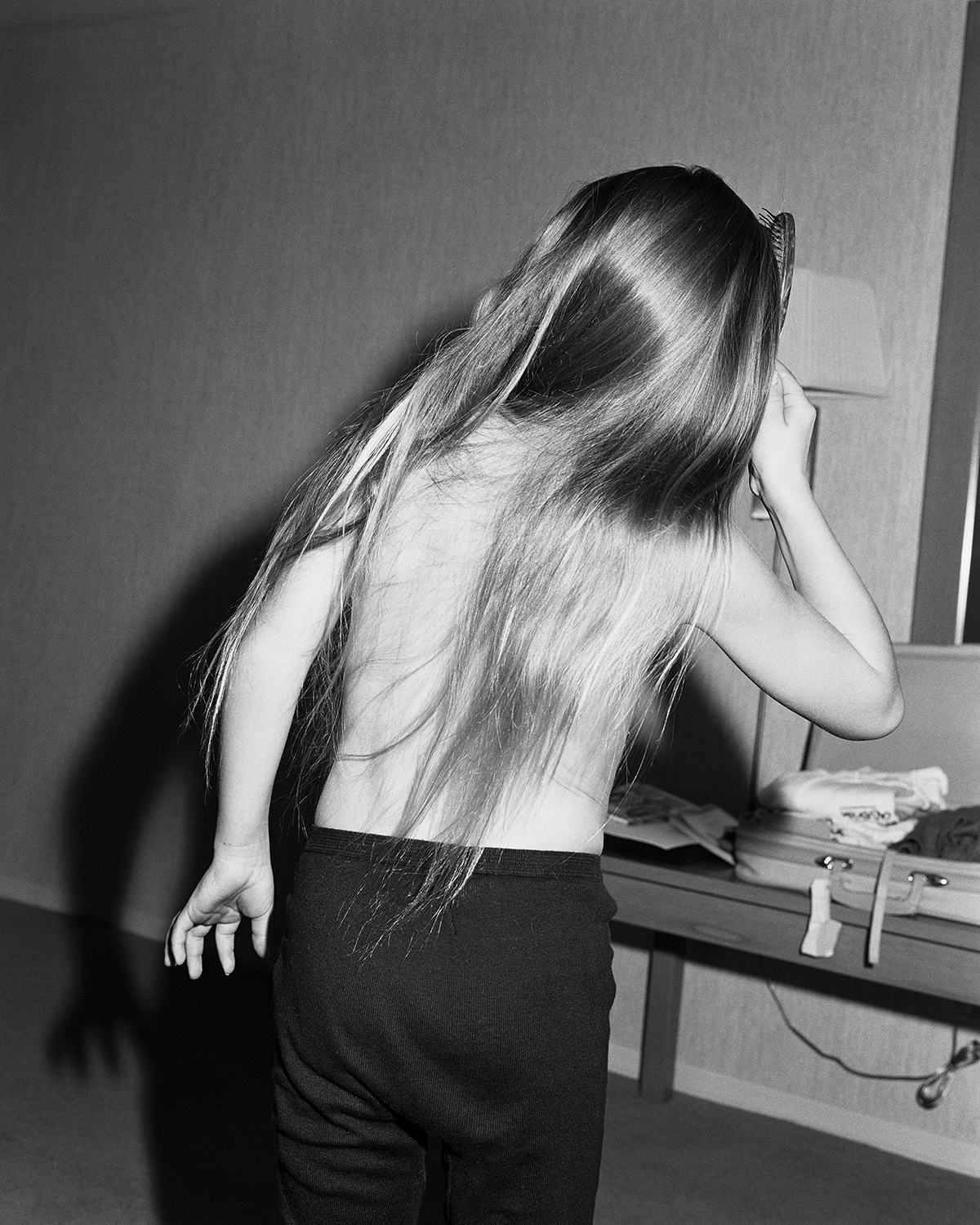 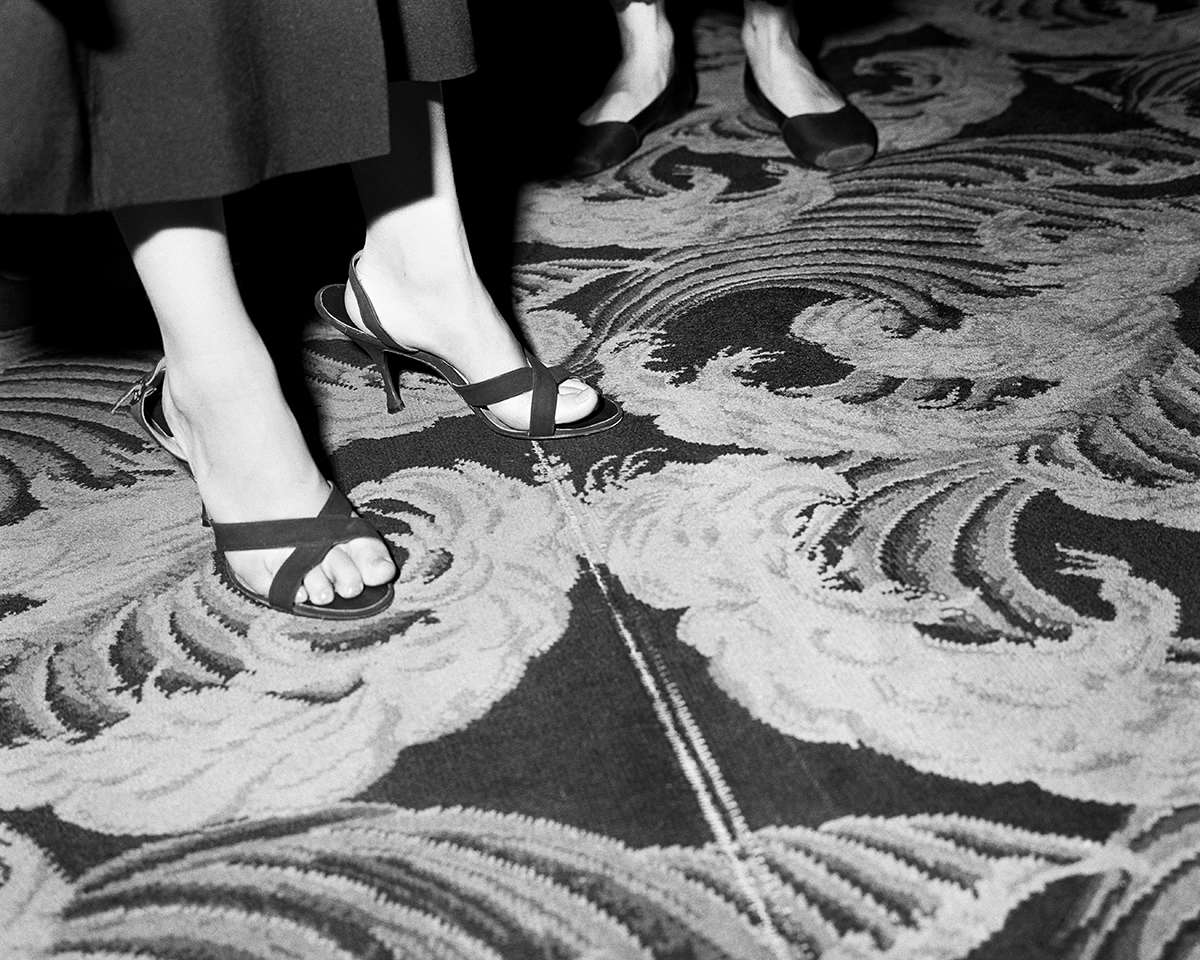 “The ’60s was a time of a lot of idealism about how we can change the world,” Plumb says. But as the 1970s came into a view, the spectre of nihilism emerged. “There was a real sense of no future… Ronald Reagan was elected president. There were wars in Central America that the US was involved with. There was a growing awareness of global warming. I wanted to do work that addressed this sense of despair that I felt.”

Plumb picked up her camera and took aim at a disaster of catastrophic proportions unfolding right before her very eyes: the emerging issue of climate change. She titled the series Dark Days, and thought about it as a warning. But for the average American, the subject was far too abstract to readily grasp. Driven to find a way to make the work more resonant, Plumb sought to create something even more visceral: an illustration of the emotions themselves.

“I started photographing people I knew in various poses, not to make portraits of them, but to get the sense of tension and anxiety within them,” she explains. “It’s a self-portrait and a portrait of my community. It was a big load on my shoulders, It was depressing work to make, even though I felt strongly excited by it.” 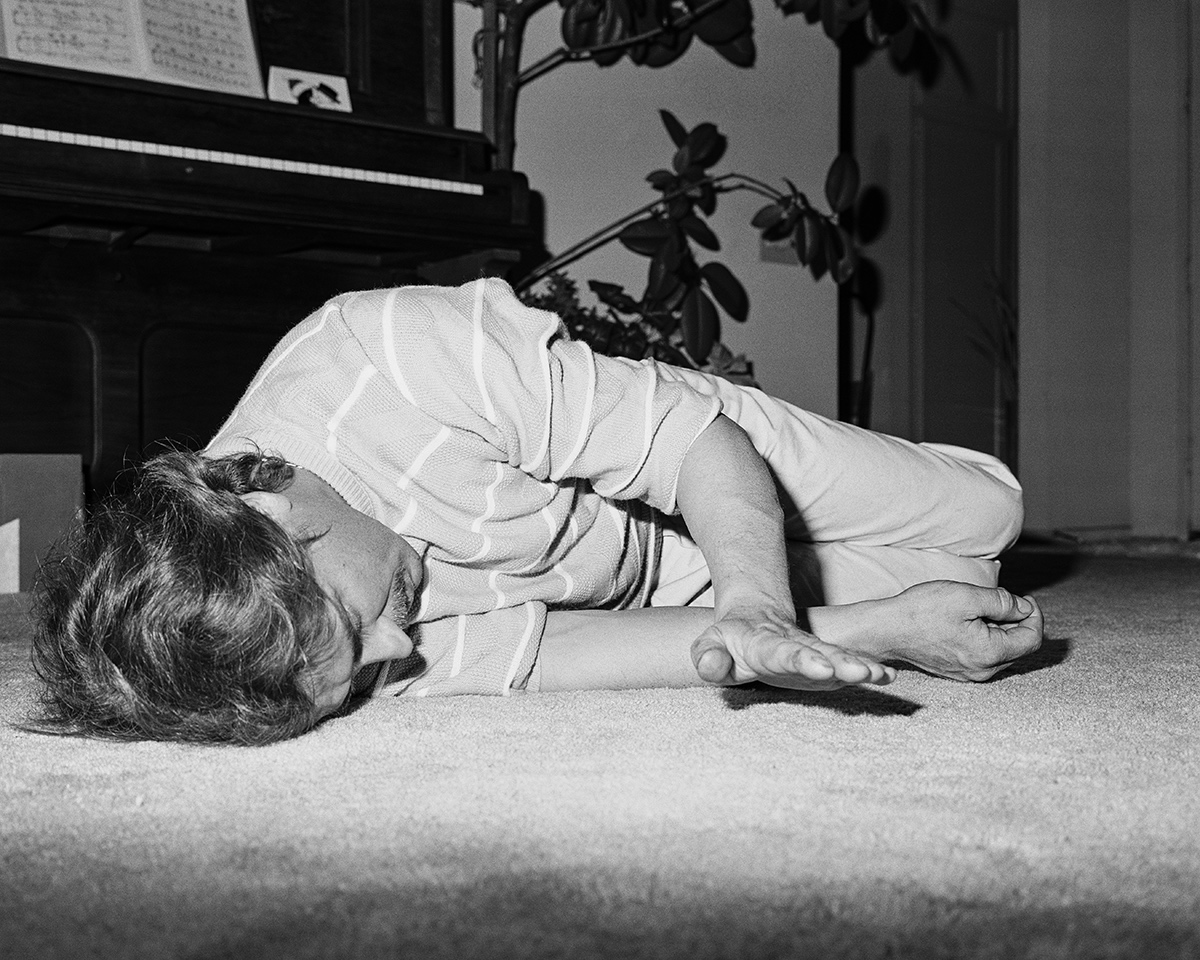 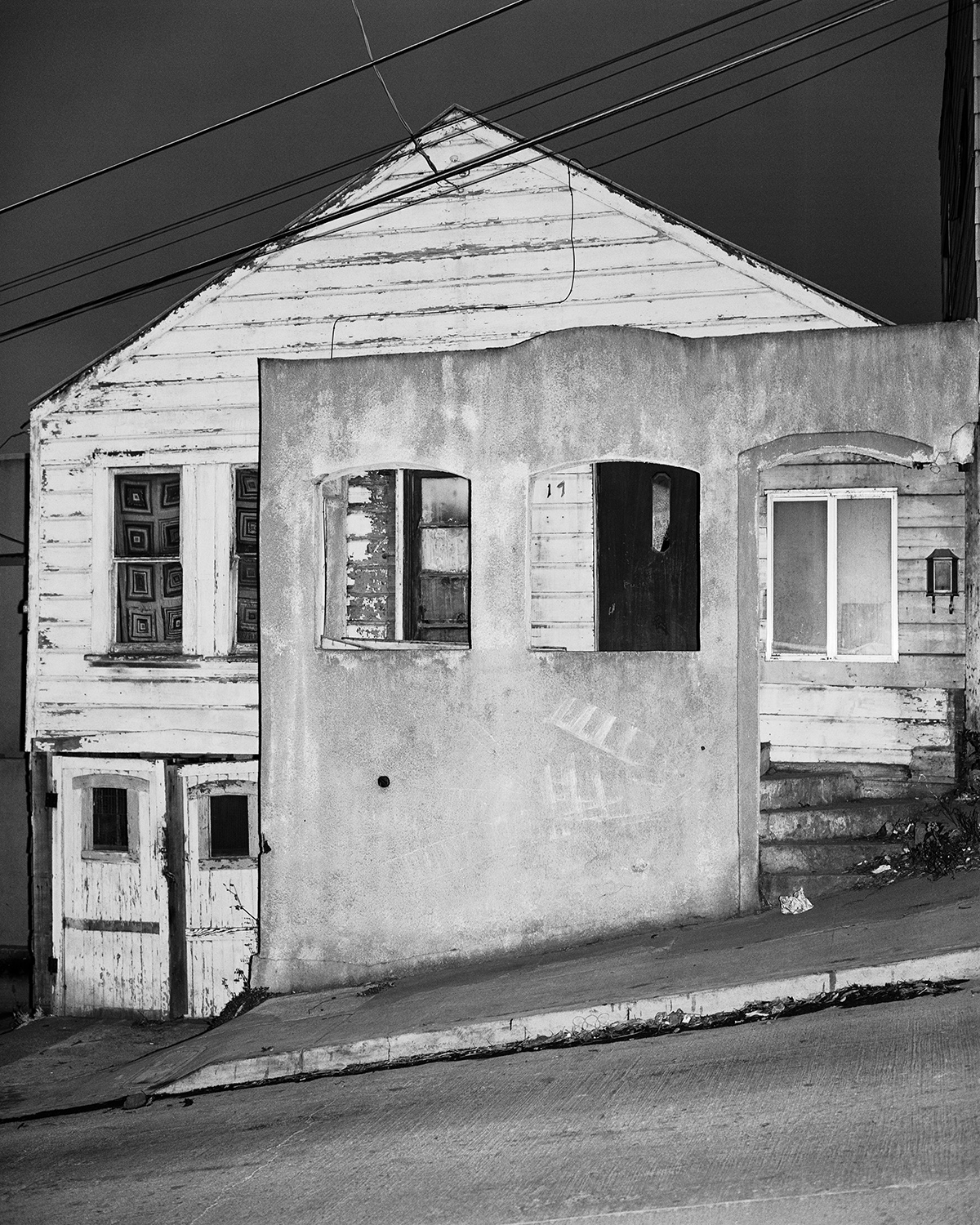 Needing a break, Plumb packed all the work up — and didn’t take it out again until 2015, when the subject of climate change called her back. When the echo sounded, Plumb knew Dark days had passed. The warning had gone from orange to red. Seizing the time, Plumb raised to strike, creating Landfall (TBW Books), a lyrical sequence of images from the larger body of work that speaks to living in a state of siege, under constant invisible threat.

Landfall is not just prescient; it is sharp, with a psychological edge that reverberates throughout the book. Here, the abyss opens before us, inviting us into a heightened state of fear and foreboding that has become the new normal. But Plumb’s work is not nihilistic. This is not the end. This is a wake-up call at the 11h hour, when we need it most.

“As I started putting the workout, I found people were moved by the images of anxiety,” Plumb concludes. “People want to talk about this now. That gives me hope. I don’t feel like a lonely voice in this.” 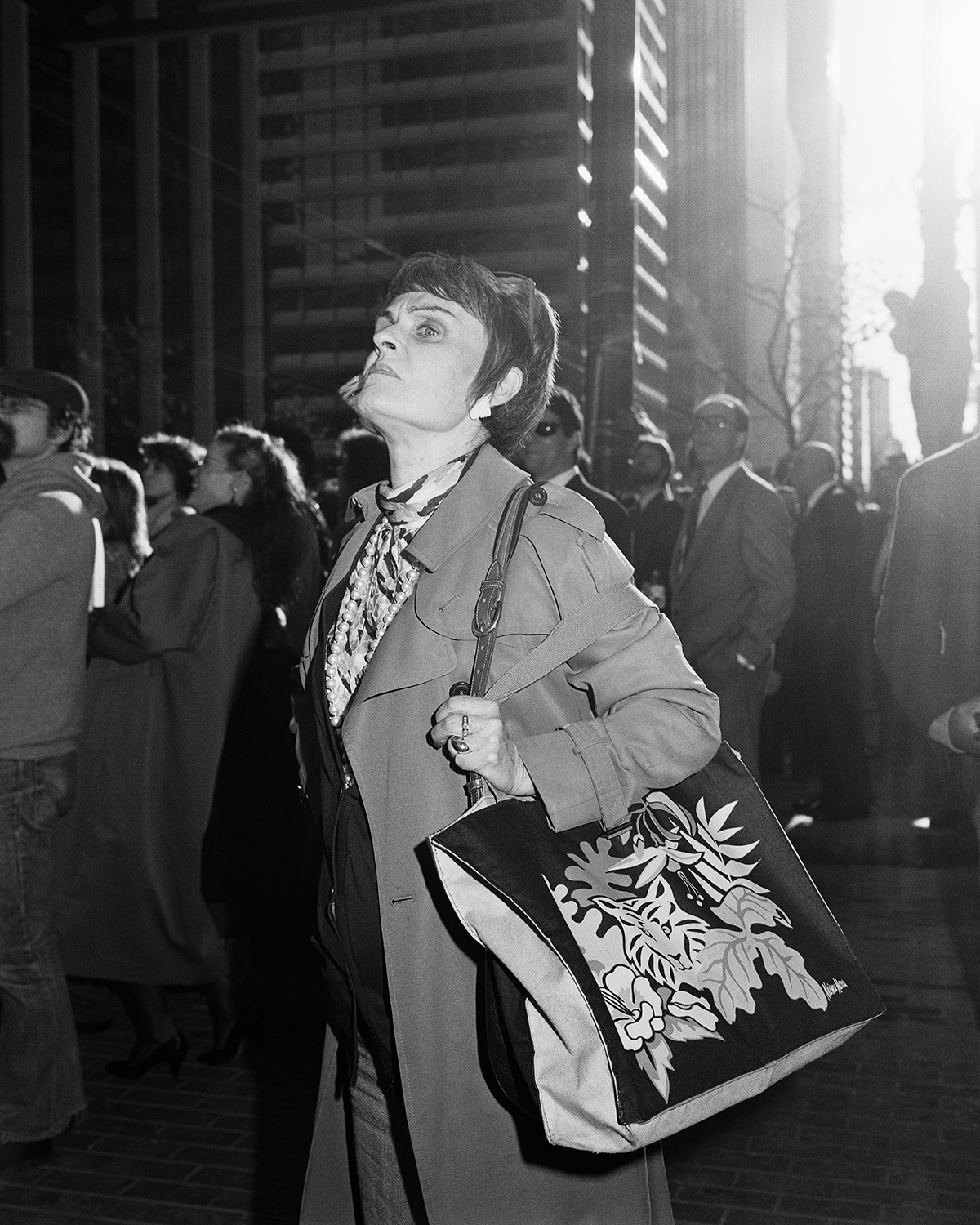 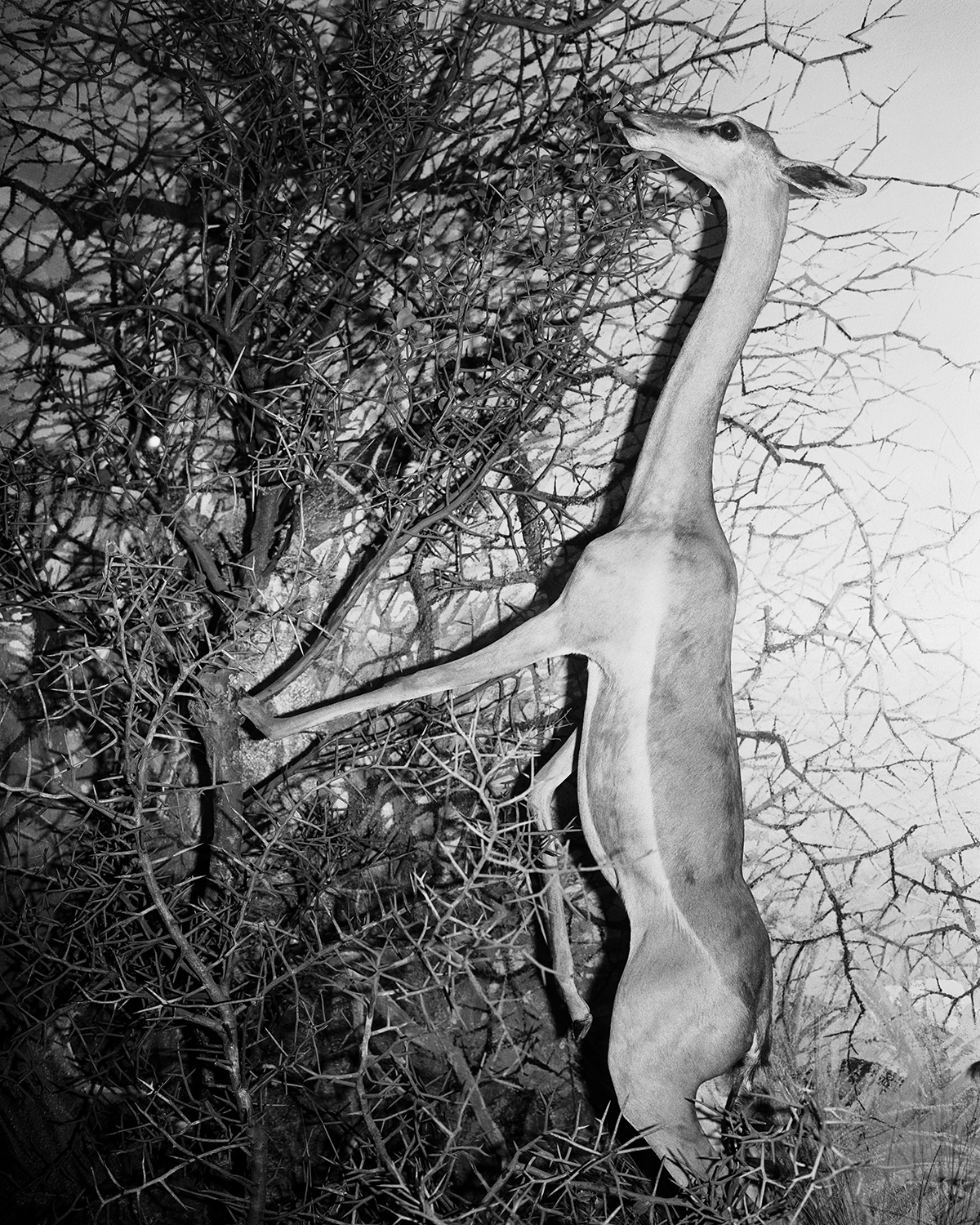 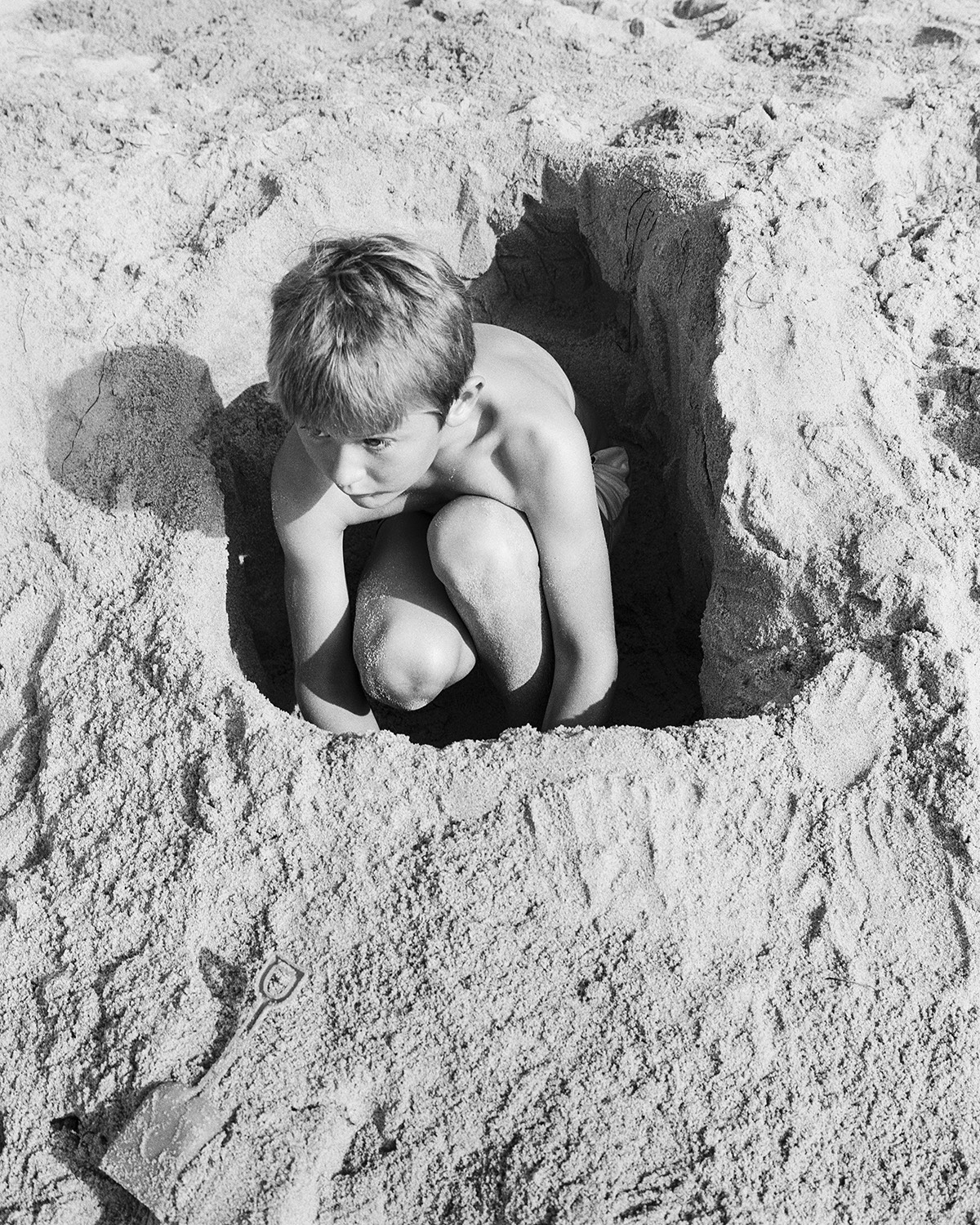 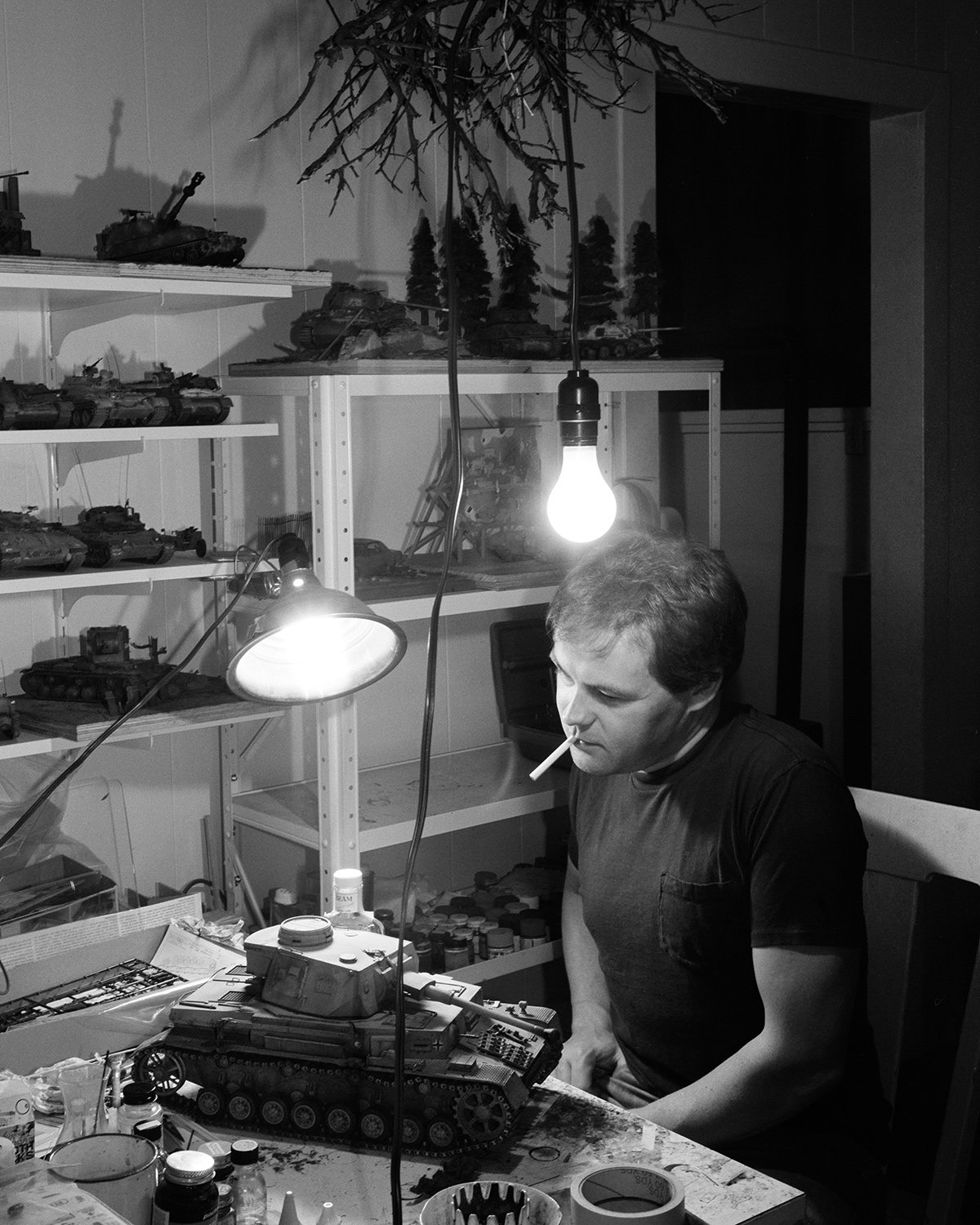 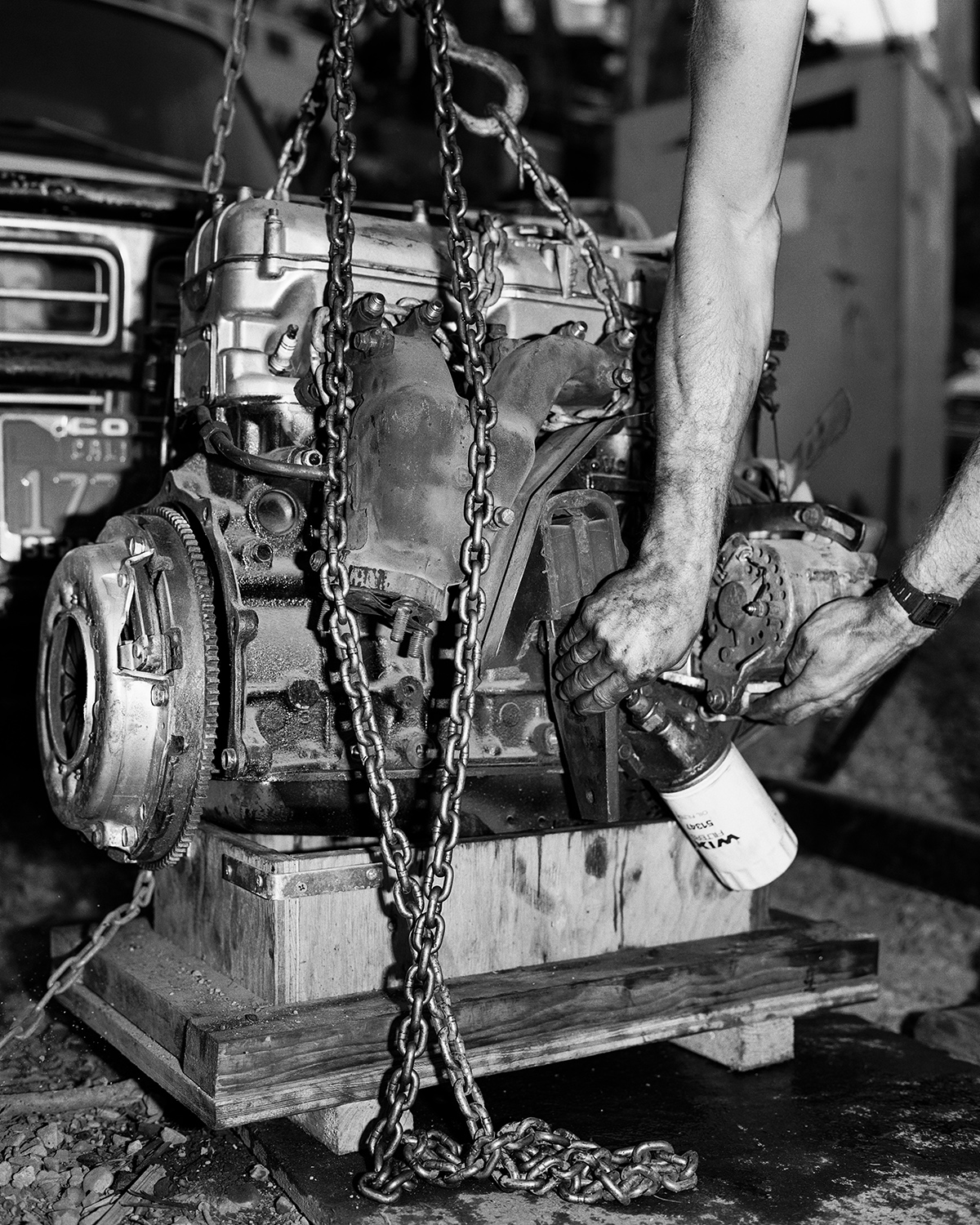 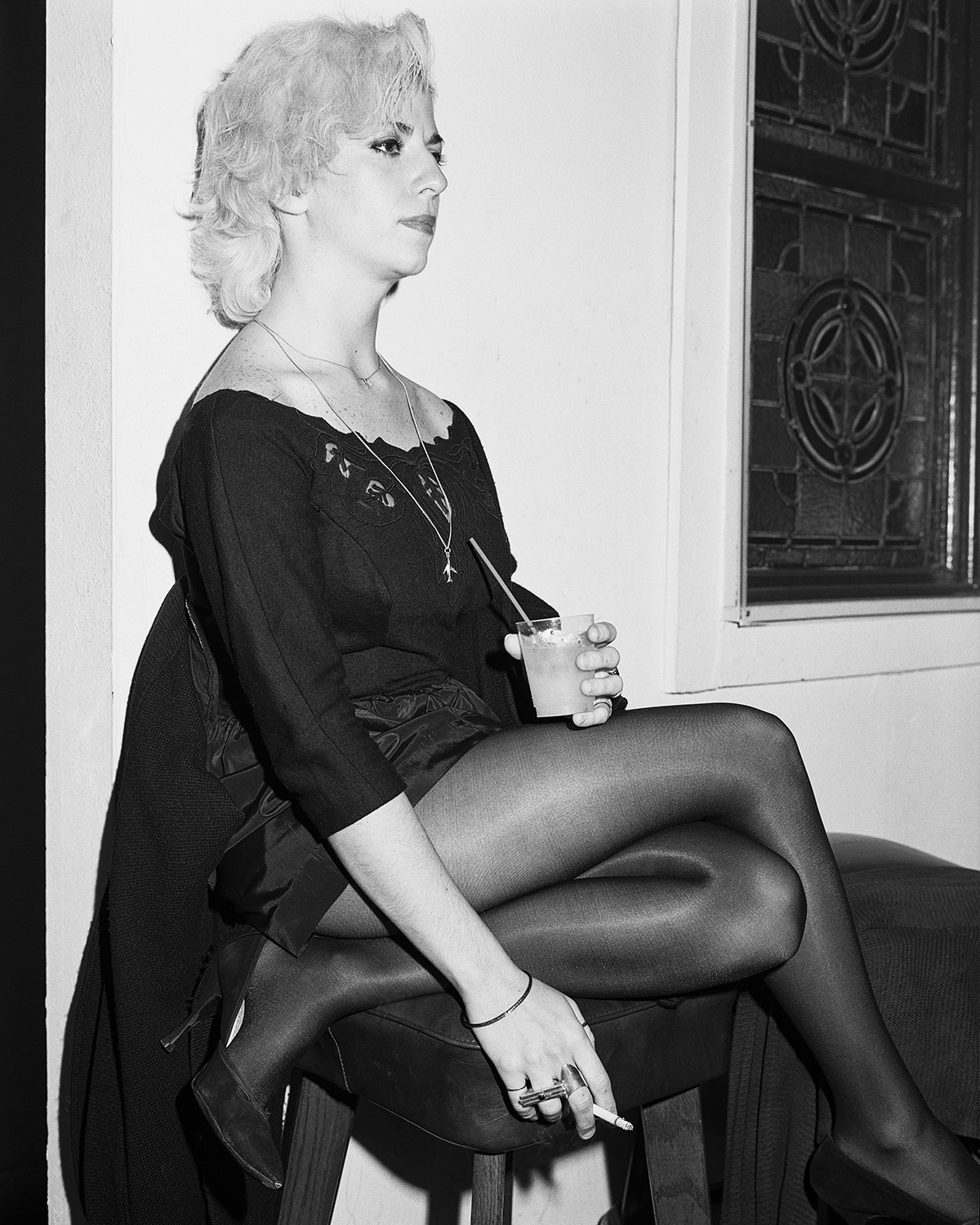 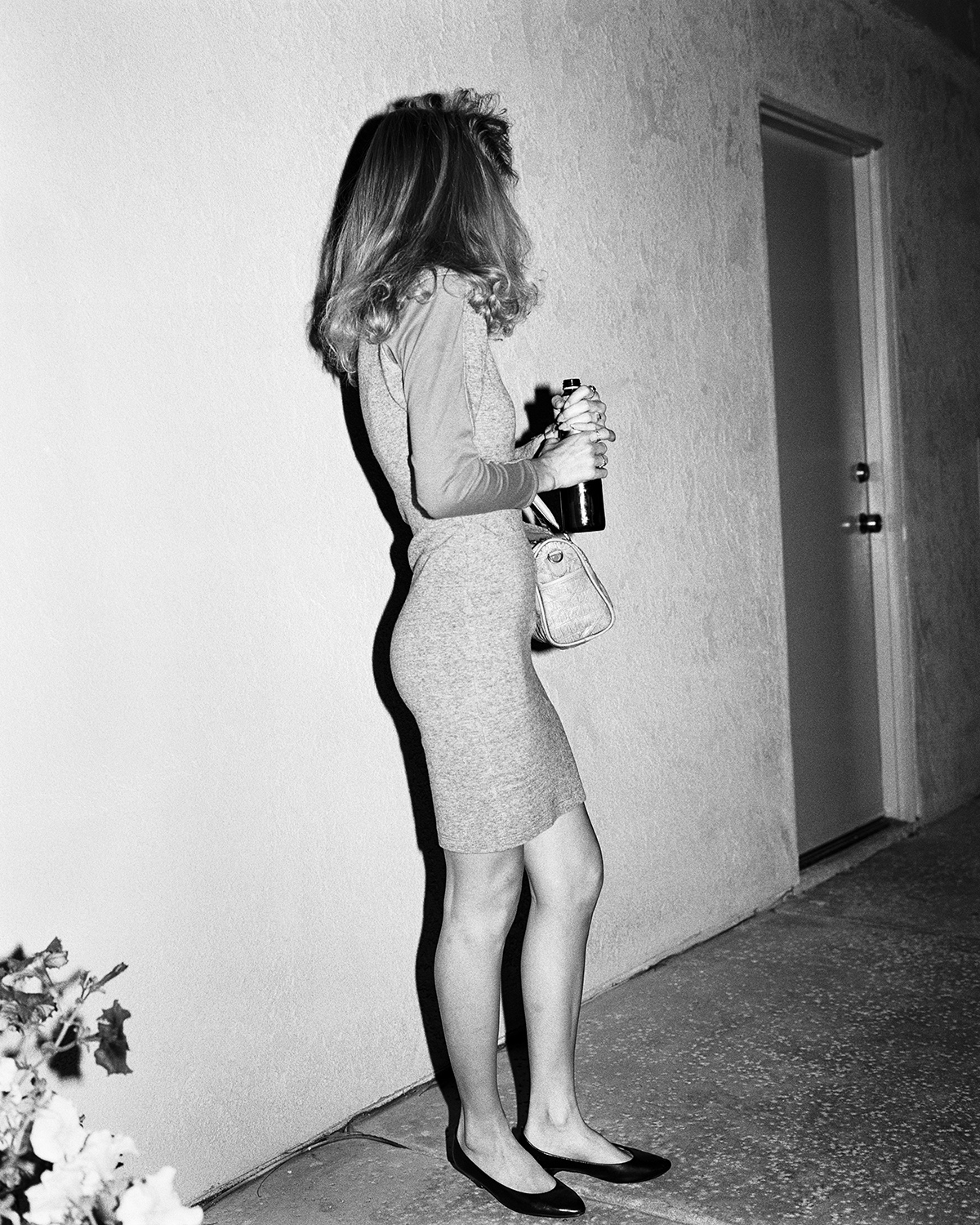 Linkedin
RELATED ARTICLES
OTHER ARTICLES
While protests over abortion rights rage in the US, access to abortion services is still almost nonexistent in parts of the UK.
From the Yakuza to a biker gang, Bruce Gilden recounts capturing Tokyo and Osaka in the ‘90s.
The author discusses her blistering new novel about history, revolution and queer love.
A new documentary explores the government’s efforts to quash the protest movements of the late ‘60s by any means necessary.
The government is scrapping the Human Rights Act in a move that will hit marginalised people hardest.
New legislation is set to make it more difficult to hold Israel accountable for its human rights abuses.