Art & Culture / Photography / How the world’s countries really see each other, in pictures 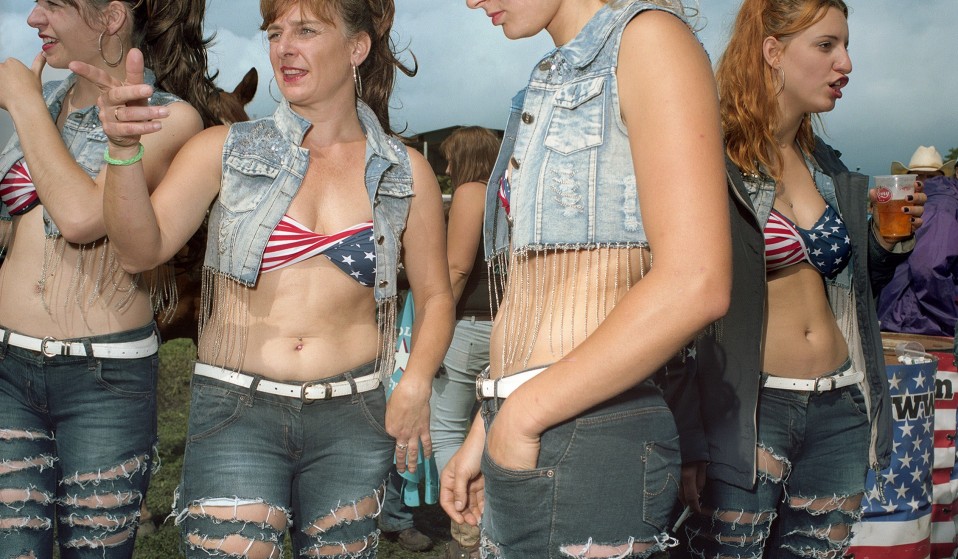 In EUSA, her latest book, photographer Naomi Harris exposes the weirdest misconceptions of both European and American culture.

In EUSA, her latest book, photographer Naomi Harris exposes the weirdest misconceptions of both European and American culture.

I first had the idea for EUSA, my new book currently seeking funding on Kickstarter, when I was attending a swingers party in the mountains of North Georgia. I had time to kill, so I asked the party organiser for some suggestions of where to go. He suggested the town of Helen about 45 minutes away. I nearly breezed through the tiny tourist town but was stopped in my tracks by the gingerbread-covered buildings the dotted Main Street. This faux Bavarian wonderland had restaurants serving schnitzel and brats and stores that sold cuckoo clocks and T-shirts with Confederate Flags emblazoned on them (because this was, after all, the Deep South).

I went back to my motel and began Googling other European themed places in America. Then I searched for American places in Europe and discovered a bunch of wild west theme parks. After that, I ended up going to over 25 different events and places in both America and Europe.

I’ve been to a Maifest in Leavenworth, Washington, wild west theme parks in Germany, Italy, France and the Canary Islands, an authentic Dutch windmill in Michigan, a rockabilly festival in Hungary, a Tulip festival in Iowa, a Confederate War reenactment in the Czech Republic, and numerous Oktoberfests around the US. 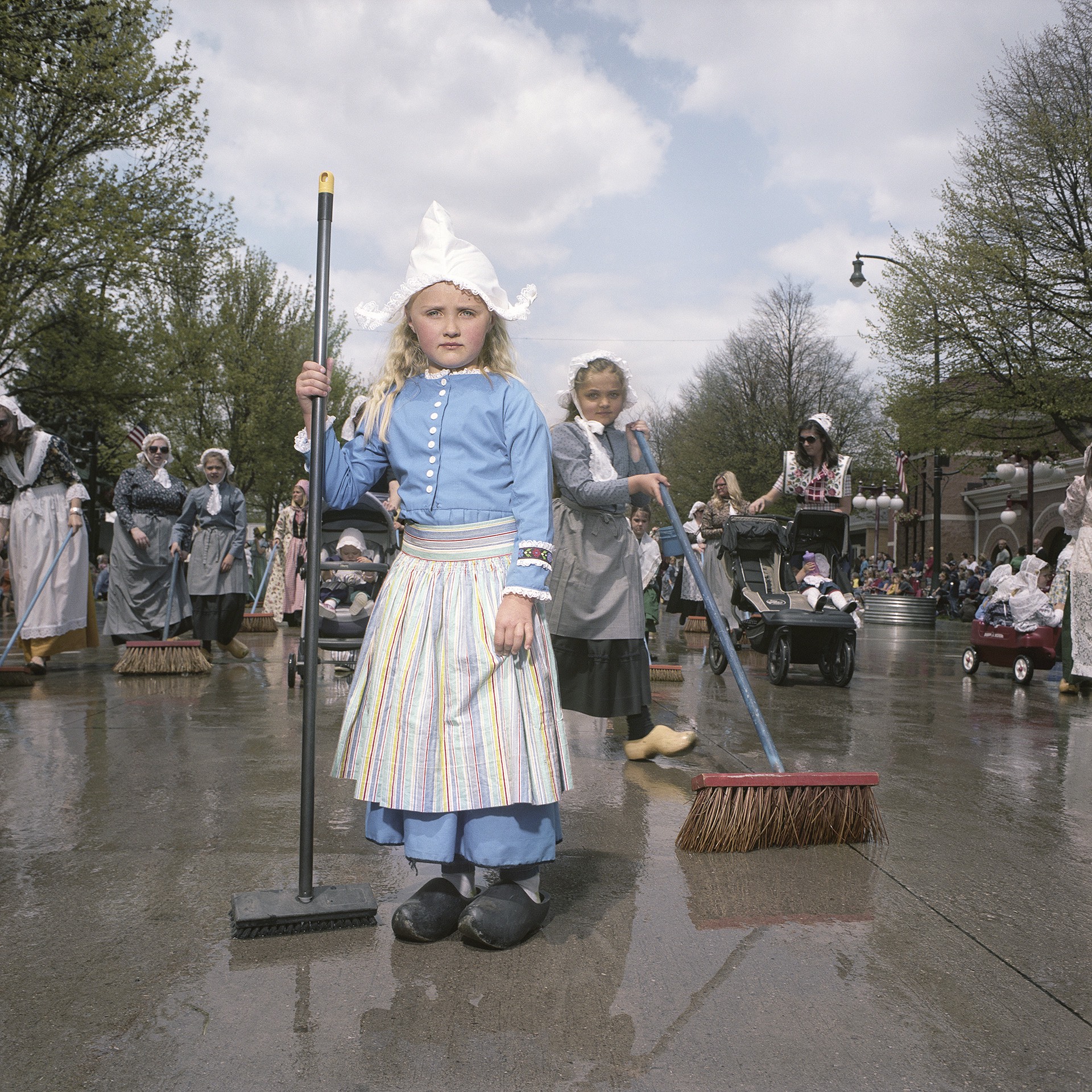 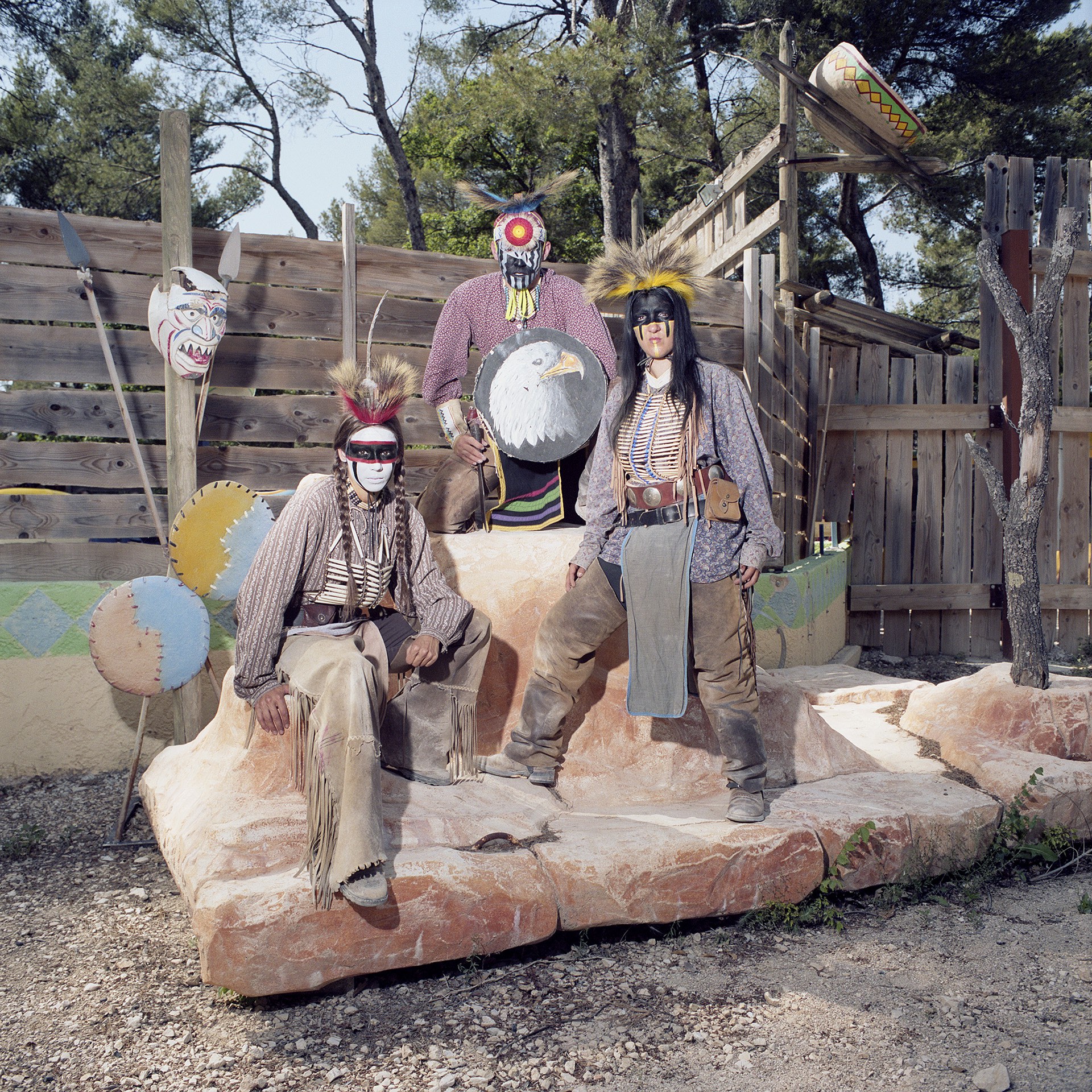 My favourite place in Europe was High Chaparral, a Wild West theme park in Sweden where I did my first shoot. It was a rendezvous camping weekend held during the summer solstice, and there were hundreds of people in primitive campsites dressed in the costumes of fur trappers, Confederate soldiers and Native Americans painstakingly made to be historically accurate. No one had cell phones, digital cameras, state-of-the-art tents or any other modern conveniences.

In America, I was partial to the Tulip Festival in Orange City, Iowa because of the tremendous effort everyone put in to be authentic. To participate in the parade you had to be dressed head to toe in Dutch attire and even had to be pushing babies in old-timey prams. It’s also funny to photograph people in full-on Dutch costumes eating corn dogs. 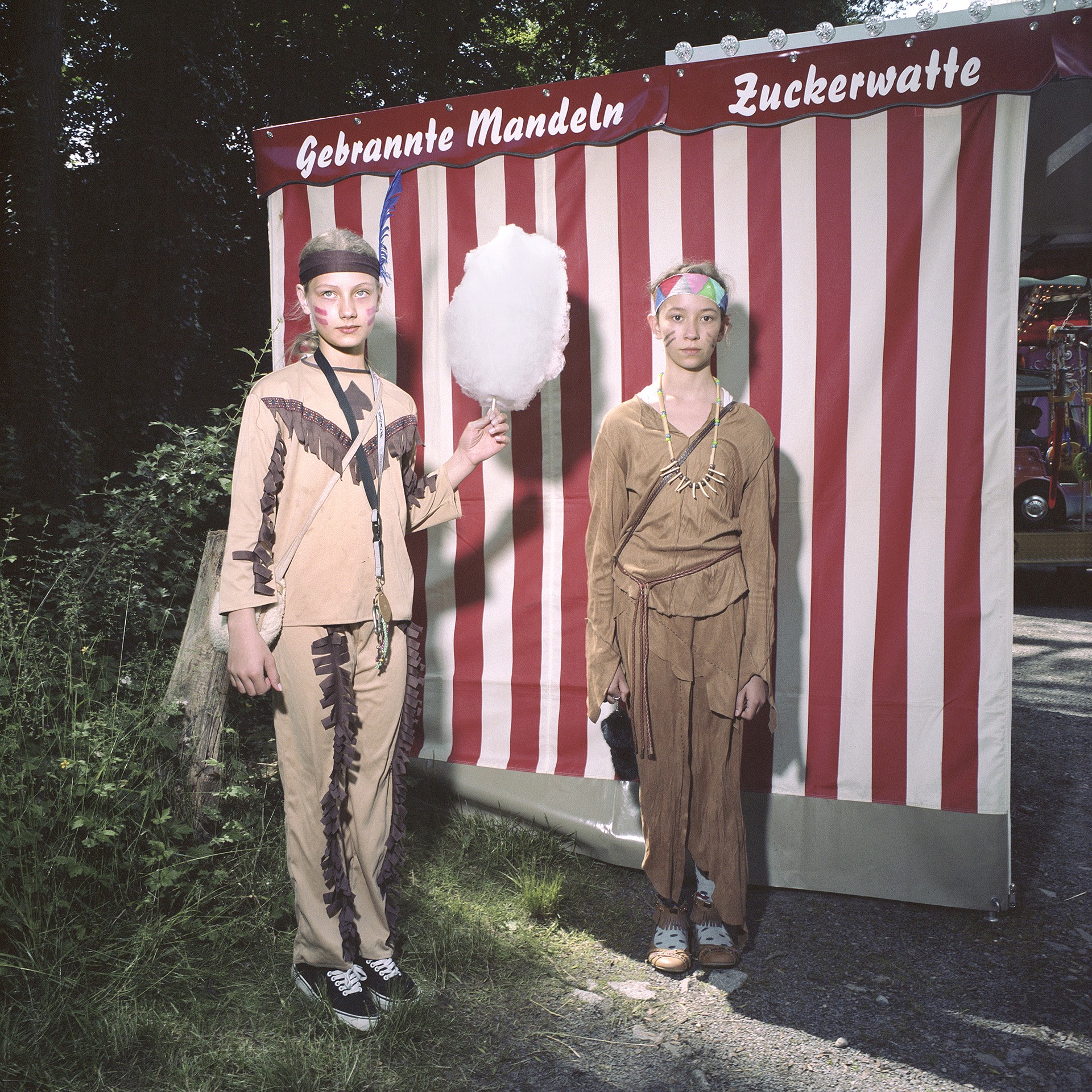 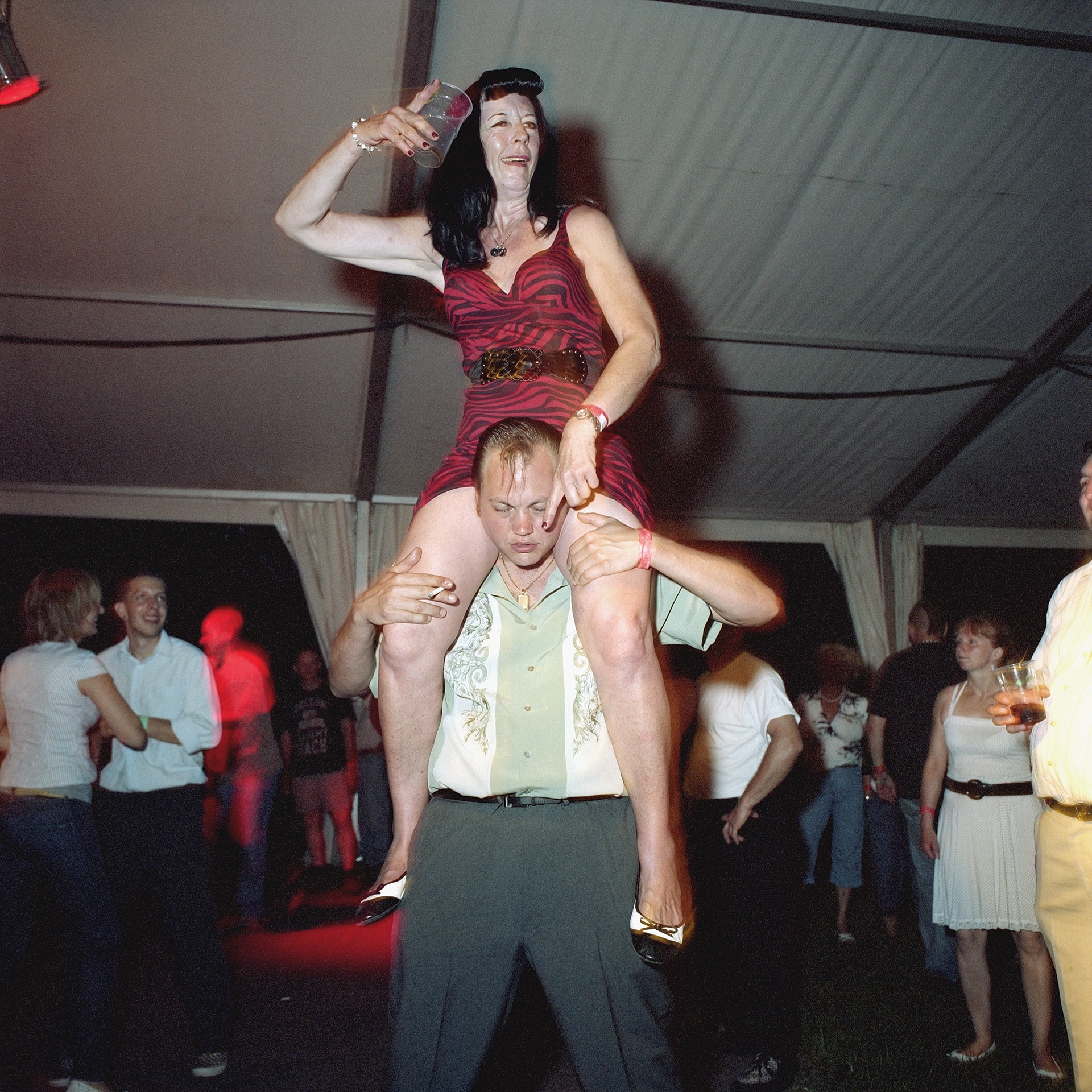 I think the hardest thing to understand was the Europeans dressing as Native Americans. As a Canadian, I am astutely aware of the plight of First Nations people. Our country and government is finally taking responsibility for how these people were treated, that children were taken from their families and put in Residential Schools up until the 1980s to “kill the Indian in the child.” They were physically and emotionally abused, had their land and livelihood taken from them, forced to live on reservations, and here you have Europeans who seem totally unaware of their plight playing make-believe. While I’d say these people’s hearts are in the right place and they mean to honour the Native, it is still strange for me. 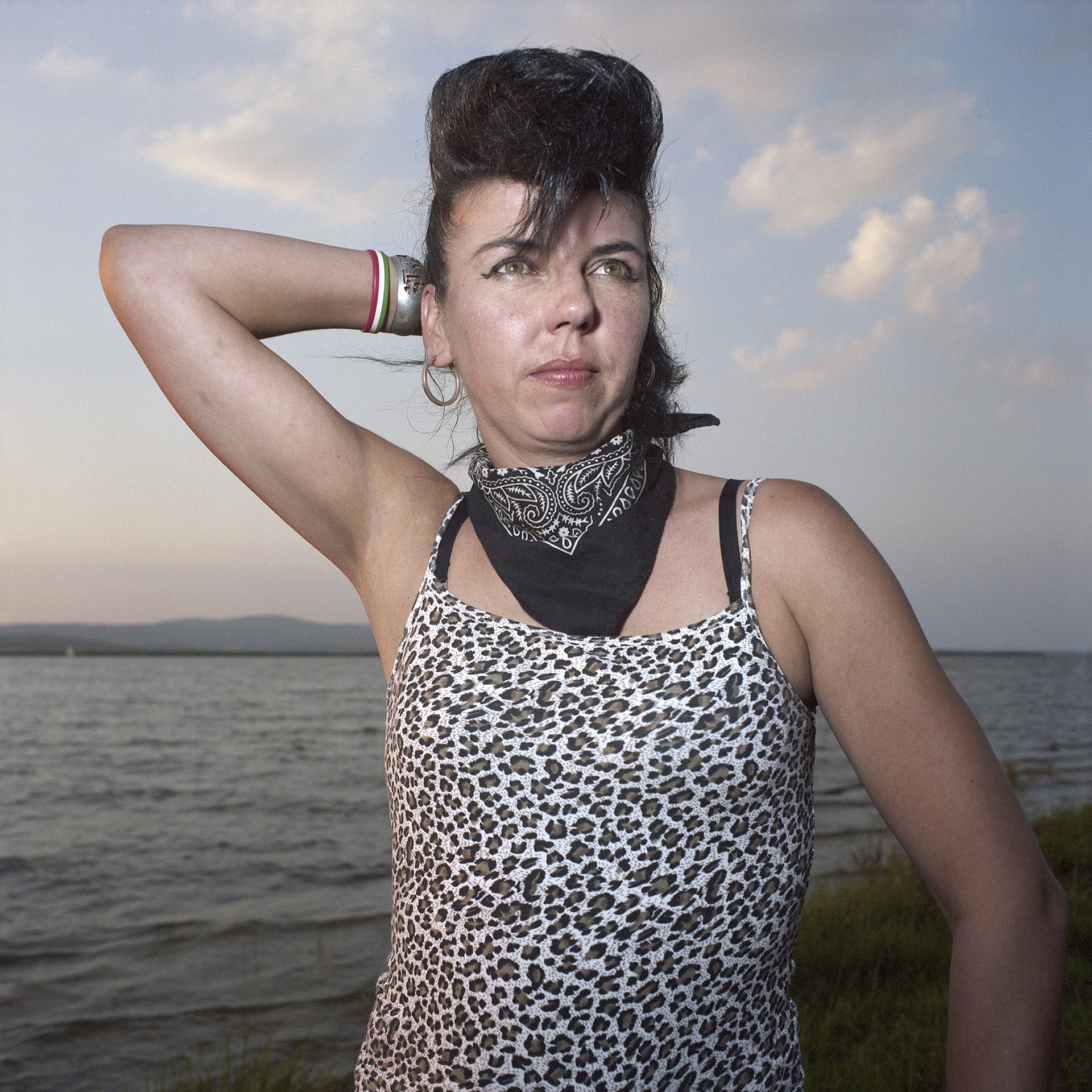 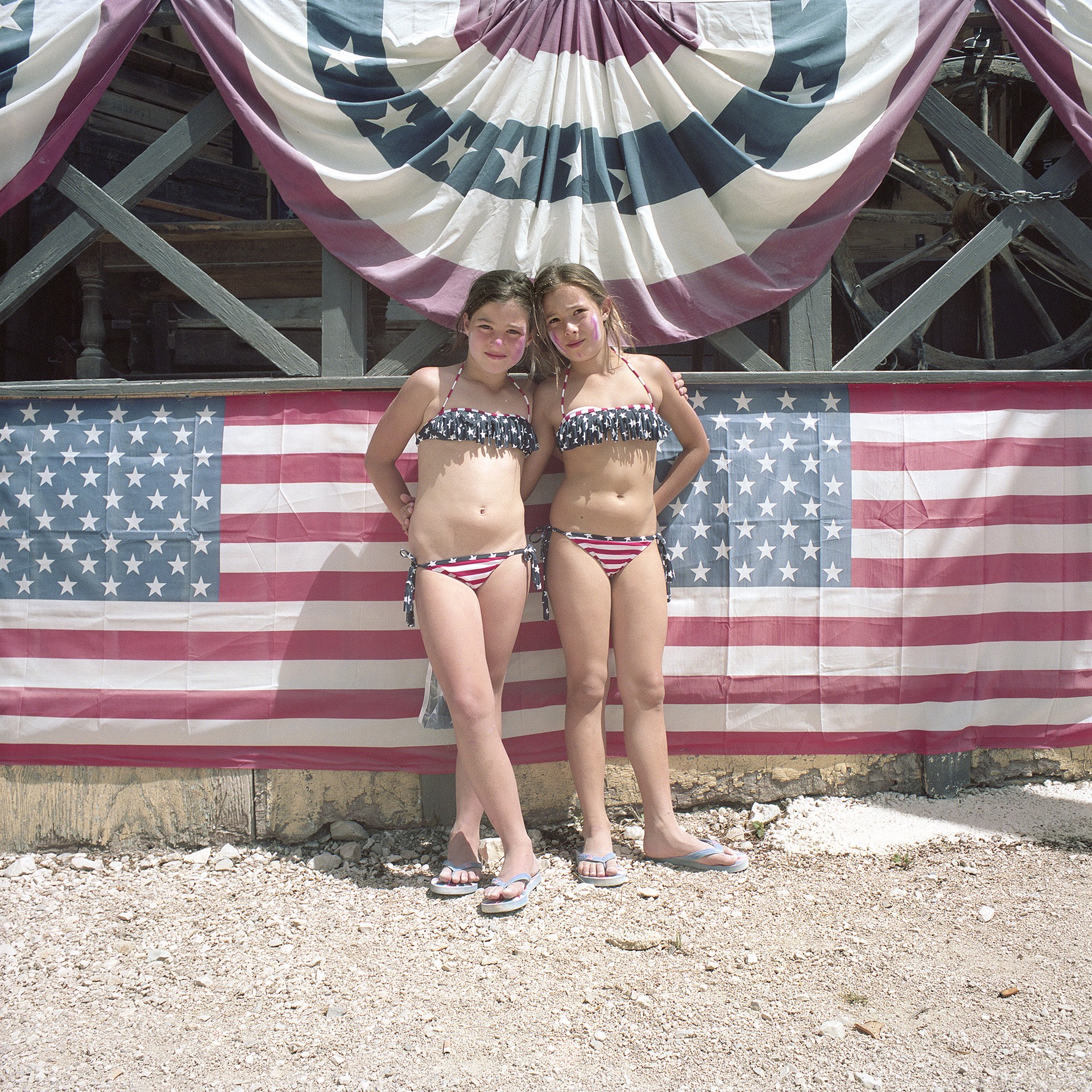 I do feel sad about the homogenization that we are currently going through because of globalisation. Sure, all societies adapt things from others and often a direct result of colonisation (pasta was invented by the Chinese, the Italians added sauce; tempura, a classical Portuguese dish was perfected by the Japanese; opium was introduced to China by the English) but we are losing our culture and the traits that make us unique. I can remember visiting Europe 25 years ago and returning with a handbag or a pair of shoes and being all excited because I’d be the only one that would have them back home. Nowadays you can either buy them at your local shop or get it off the internet.

We all wear the same clothes, eat the same foods, use the same tech gadgets. We are all consuming the same brands and becoming a member of a global consuming society. I want to go to visit a foreign land and experience what makes them different, but nowadays you’re hard pressed to go to a city and see unique, local shops. It’s all Apple stores, Starbucks and McDonald’s that look the same no matter where you are. It’s sad. 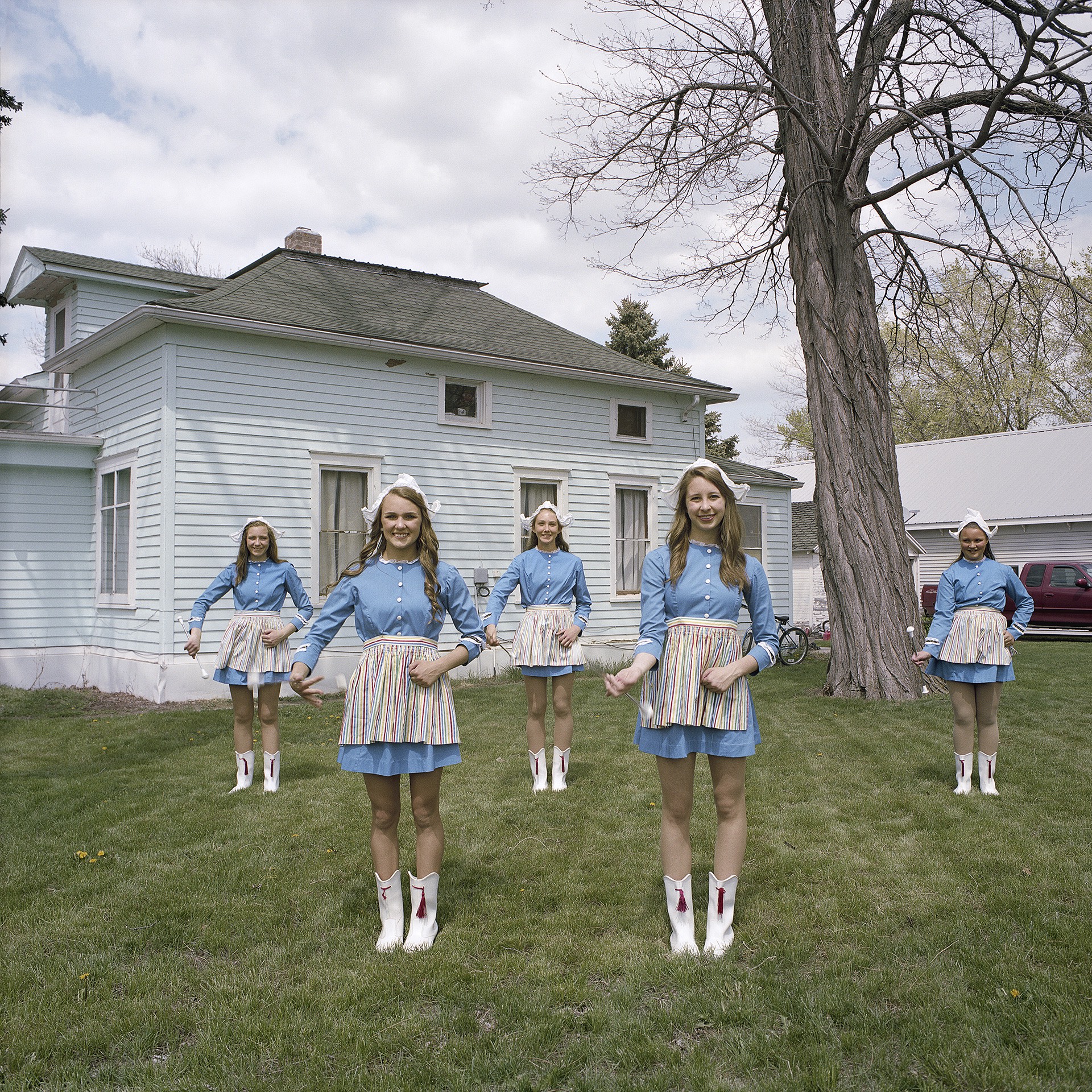 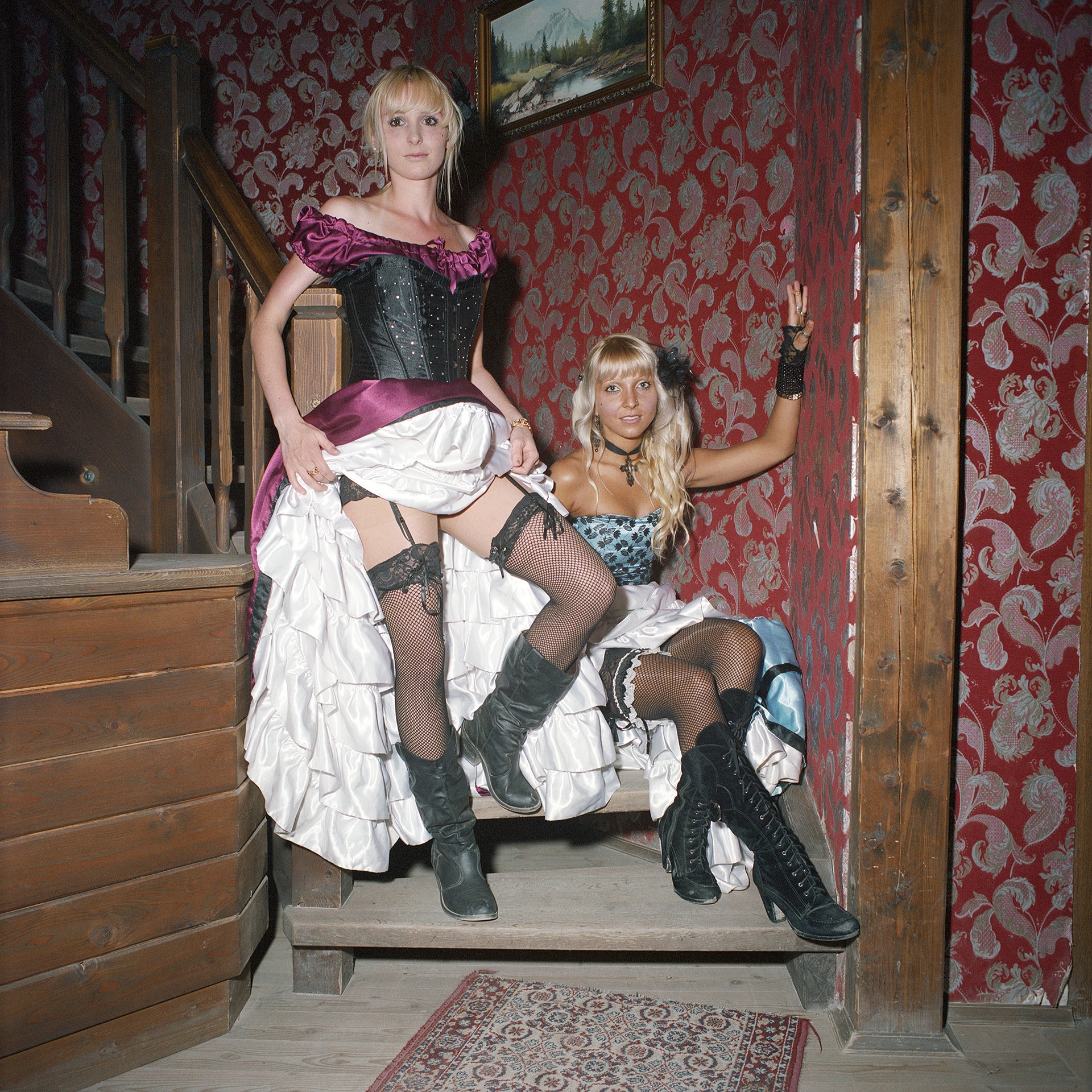 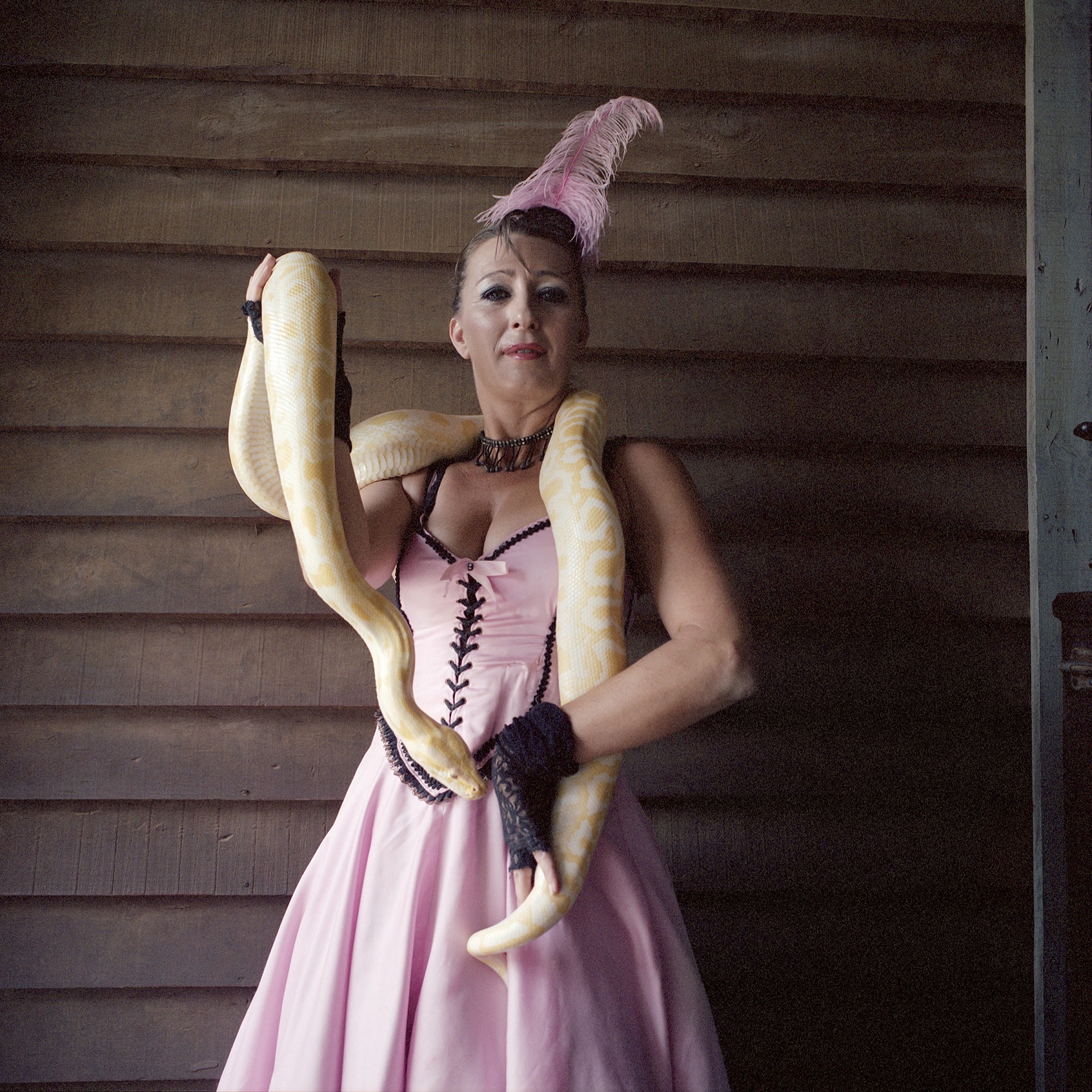 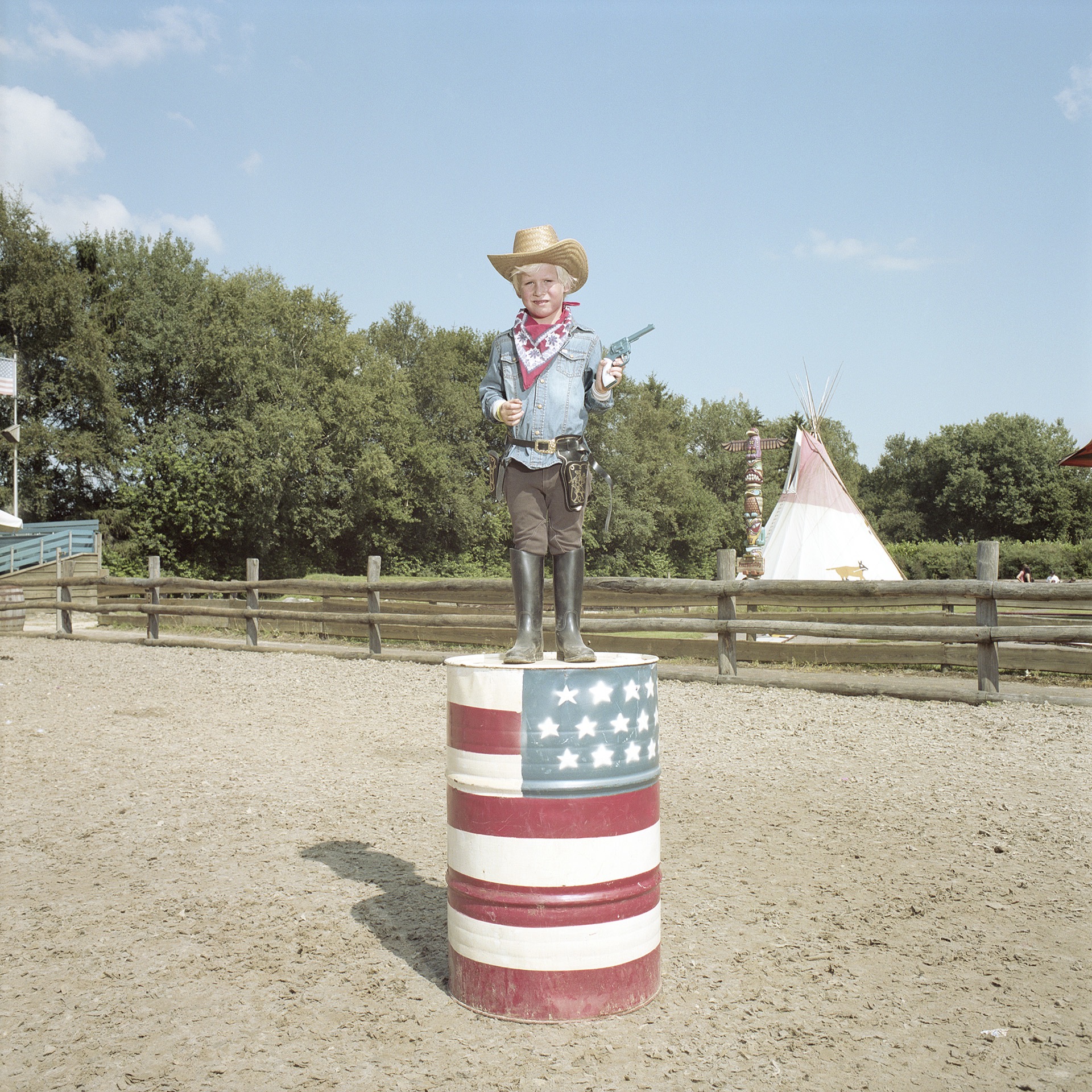 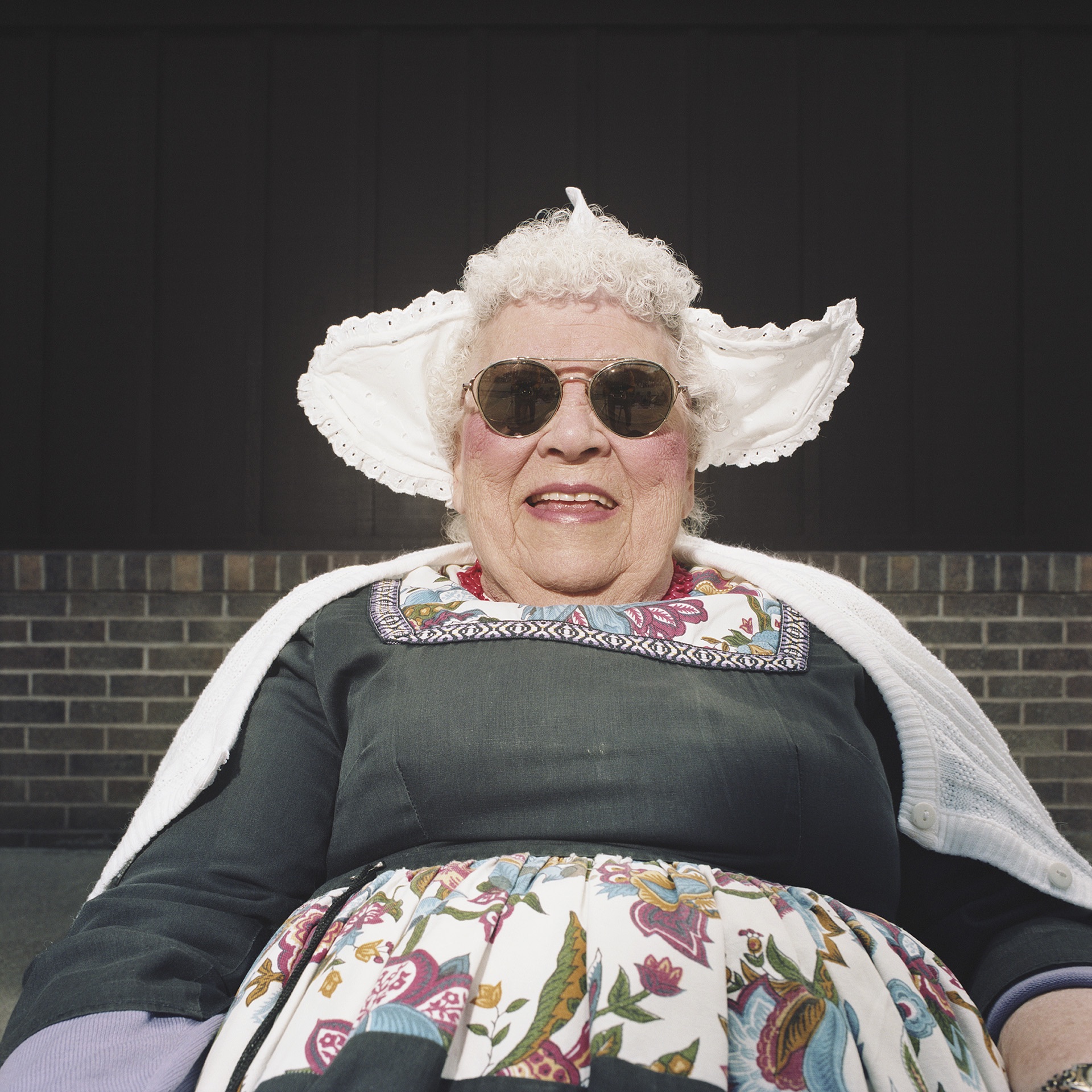 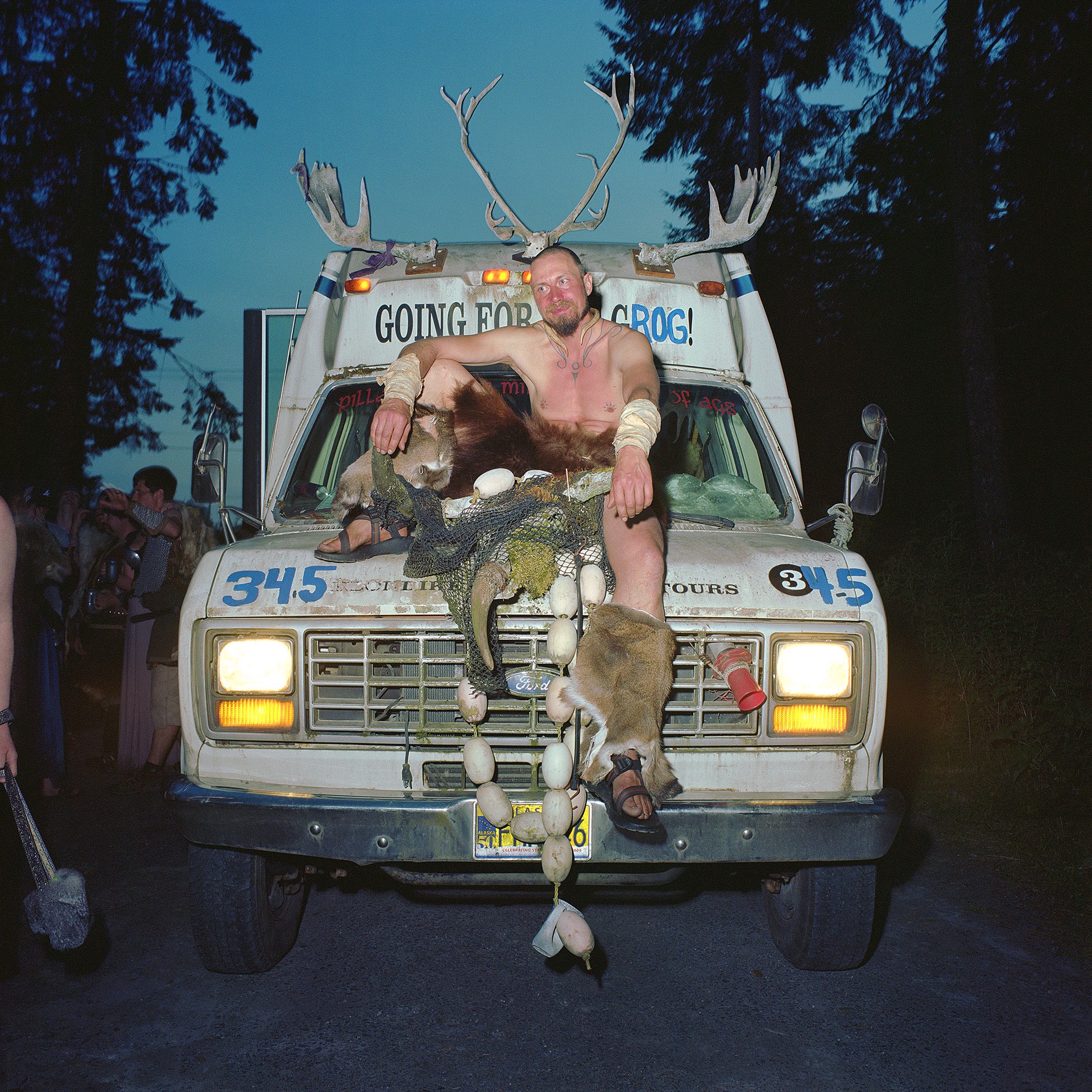 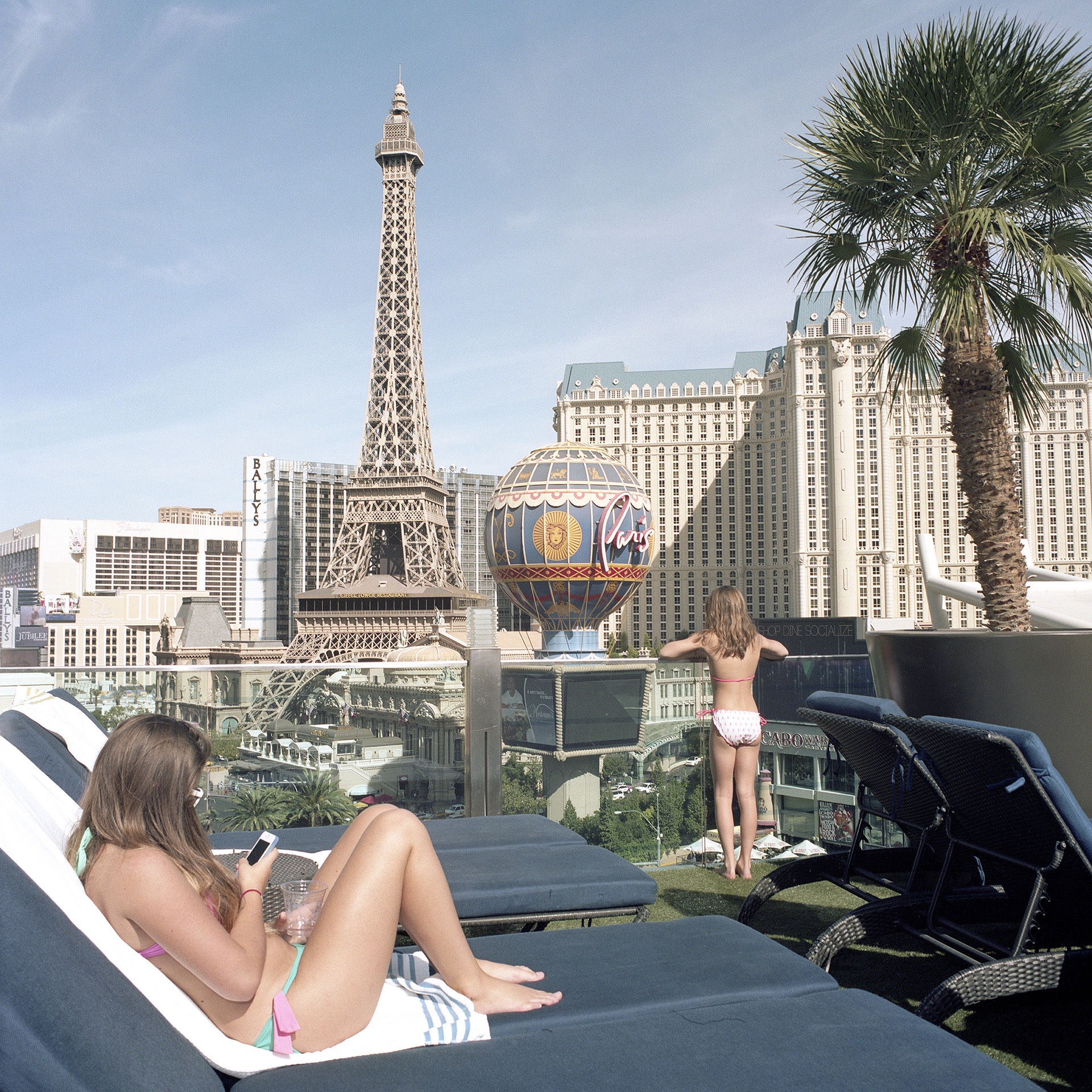 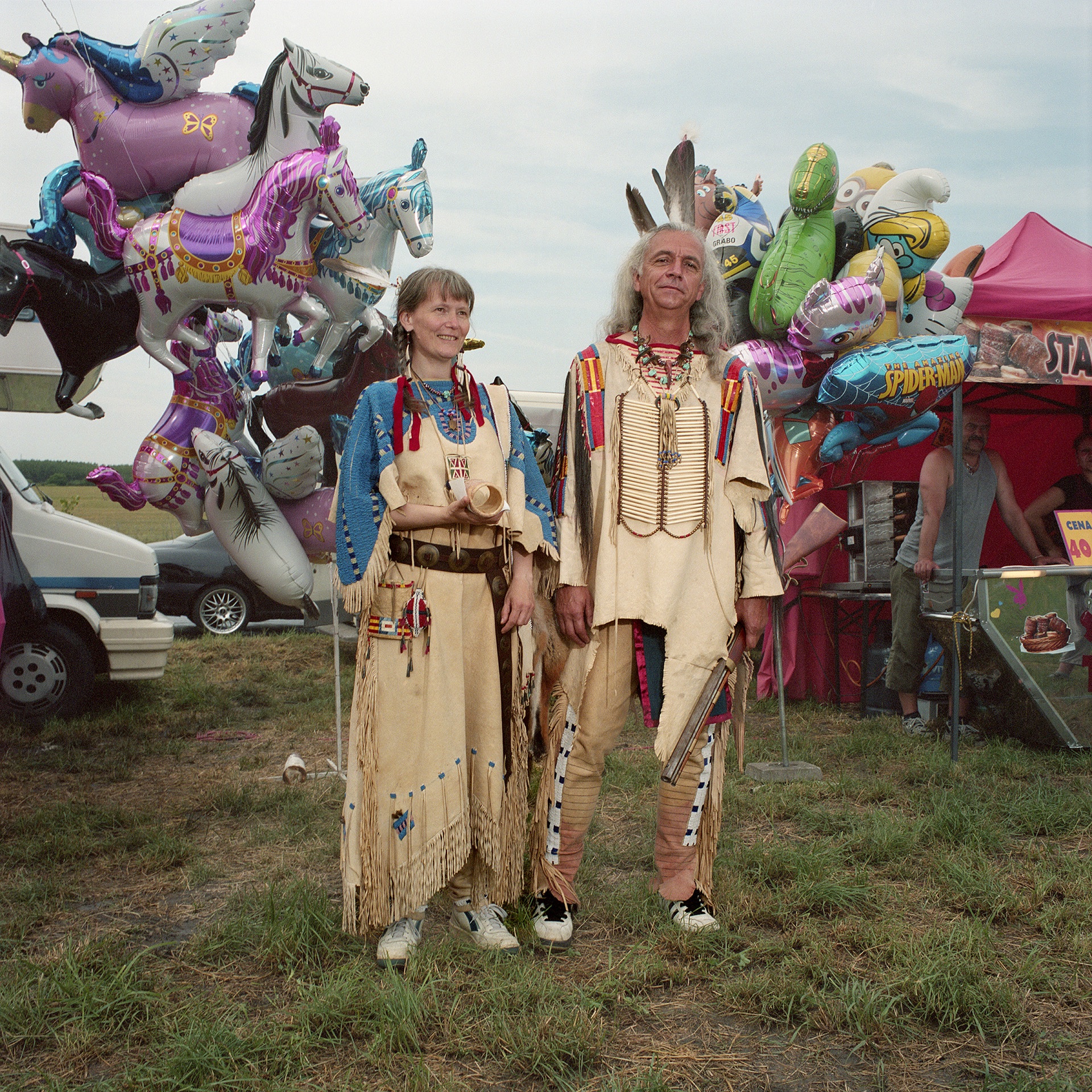 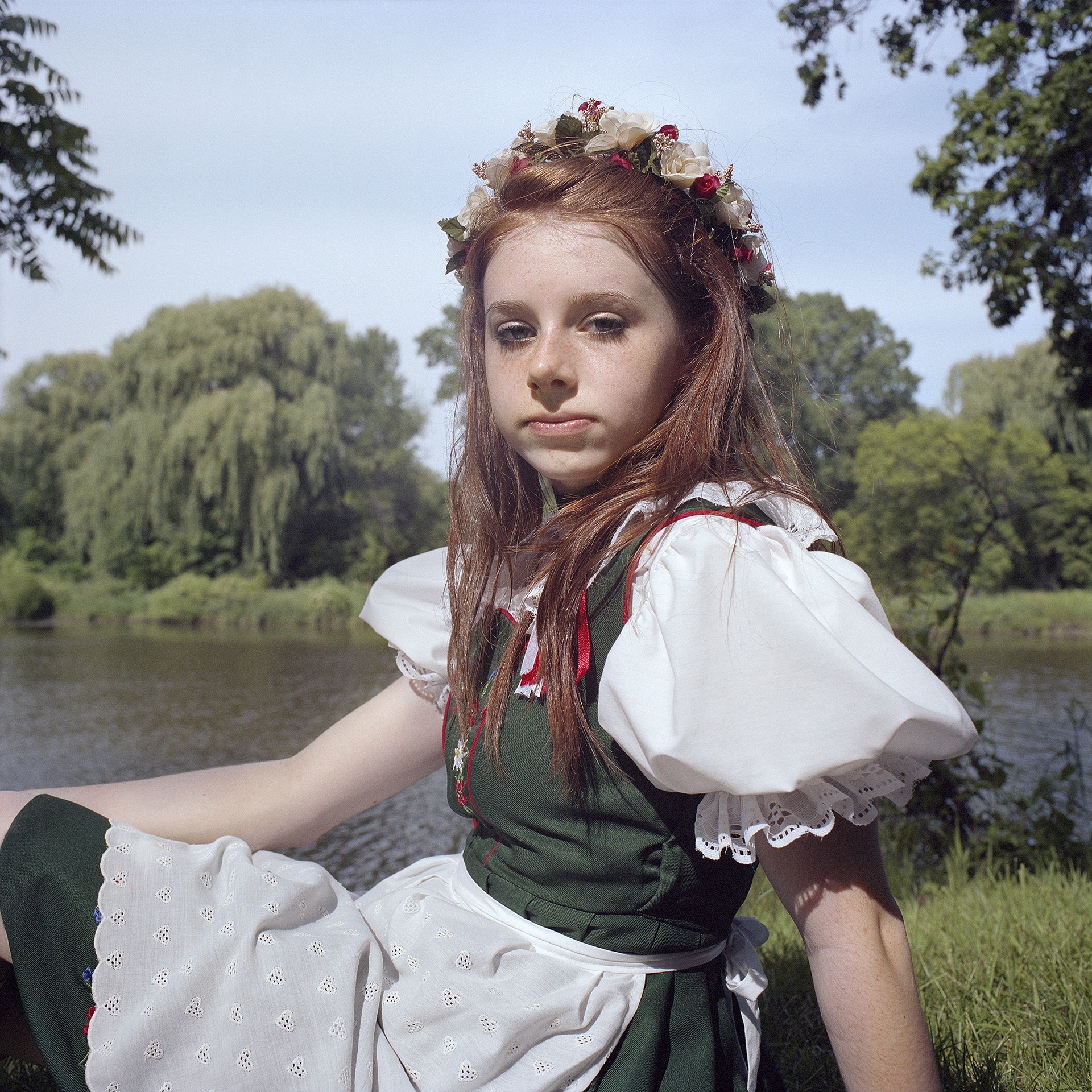 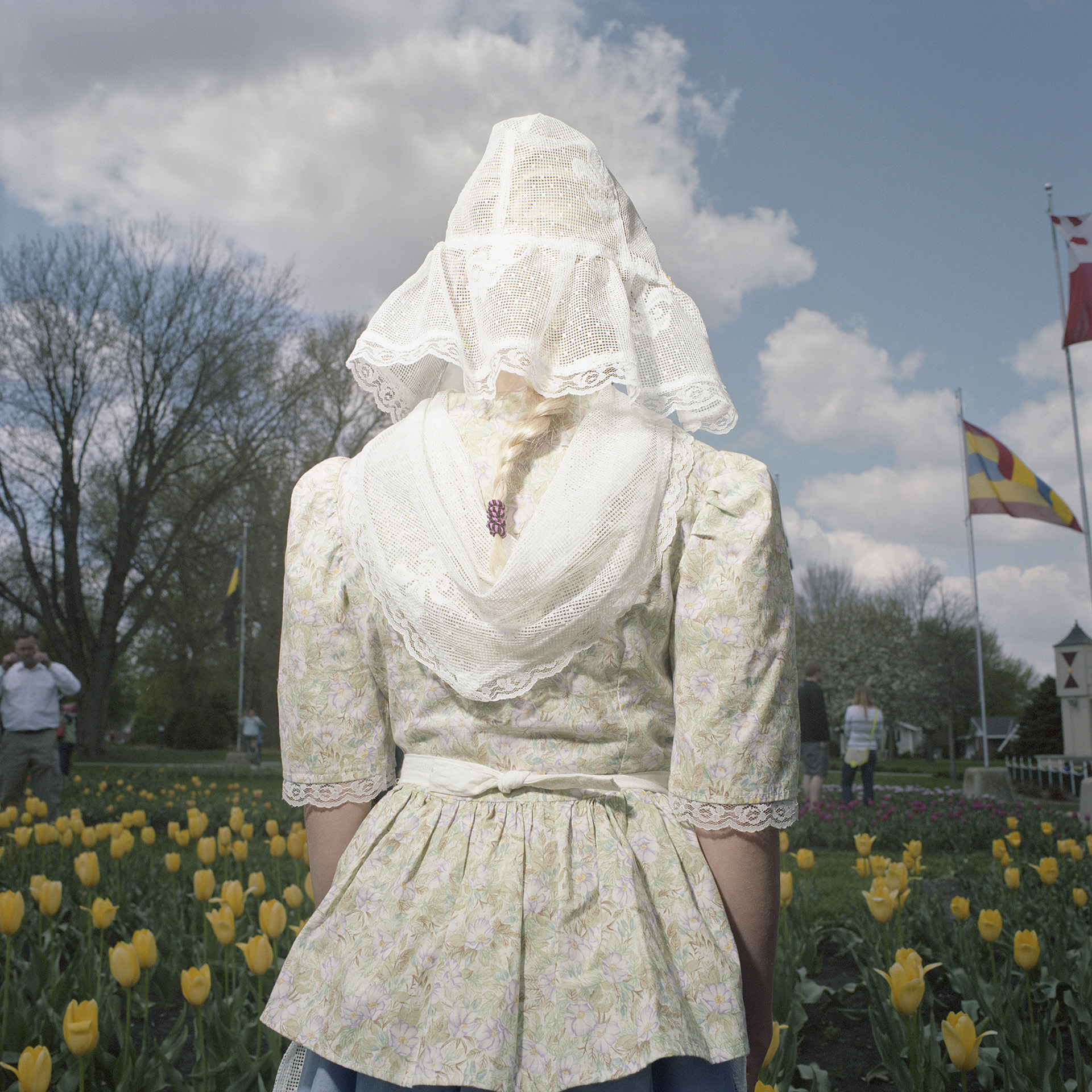 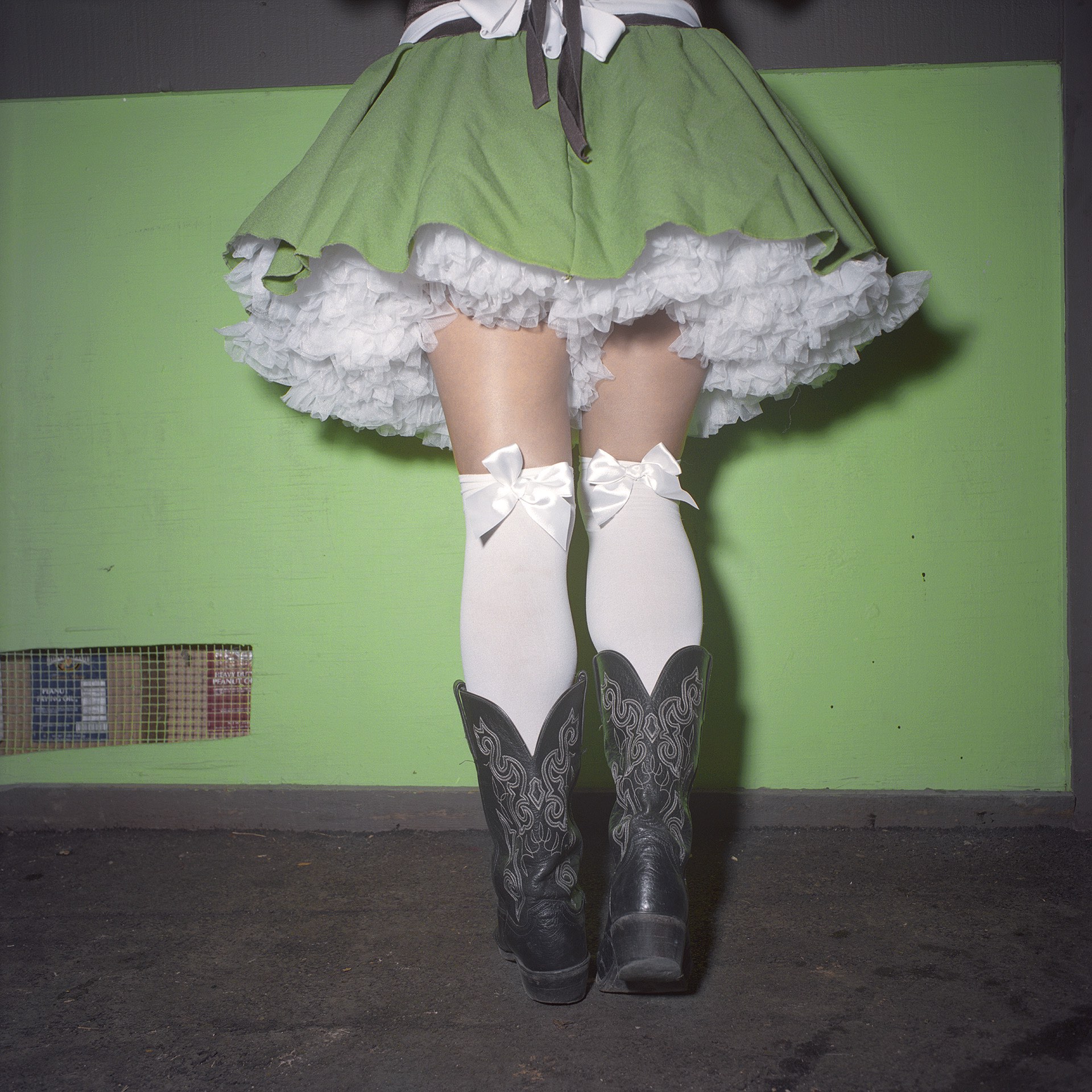 Linkedin
RELATED ARTICLES
OTHER ARTICLES
Tough fines and arrests for drug possession and supply is pushing festival-goers towards unsafe measures to consume or smuggle in their substances.
Susan Pektaş’s new photo series delves into multiple cultural layers of the region with a touch of personal mysticism.
Steel City is often overlooked when it comes to the country's cultural radar despite its role in shaping electronic music.
An abortion storyteller talks about the termination of her pregnancy and the harassment she’s received for sharing her story online.
Students are being left to languish in unsafe housing, in some cases leading to serious health complications.
A woman from Texas explains how she was forced to consider the criminal liability she might face for medication abortion over her health.