Art & Culture / Photography / Tender shots of young, US men on the cusp of adulthood 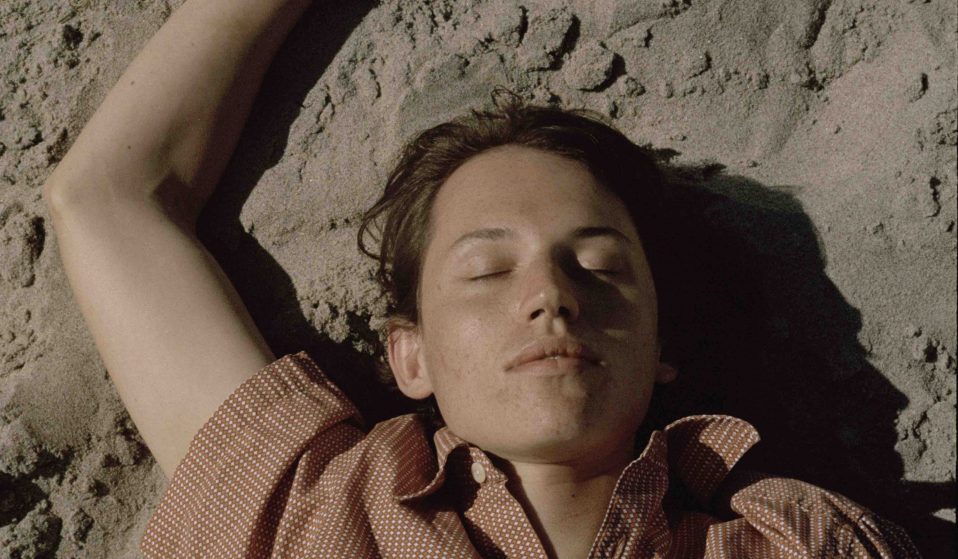 Photographer Amit Elkayam explores the universal fragility of boyhood, capturing young adolescents as they grapple with the early expectations of masculinity.

Photographer Amit Elkayam explores the universal fragility of boyhood, capturing young adolescents as they grapple with the early expectations of masculinity.

Last year, having just moved to New York, Israeli photographer Amit Elkayam stumbled upon a “beautiful park” hidden away in his new neighbourhood.

Despite its bustling, concrete surroundings, the space was tranquil. There was something about its serenity – the warm colour combinations, the sense of freedom – that immediately fascinated him.

It was there, as he watched people of different ages and backgrounds coming together to hang out and play, that he decided on his new long-term project: a series of photographs, depicting the different behaviours of young, American men on the cusp of adulthood. 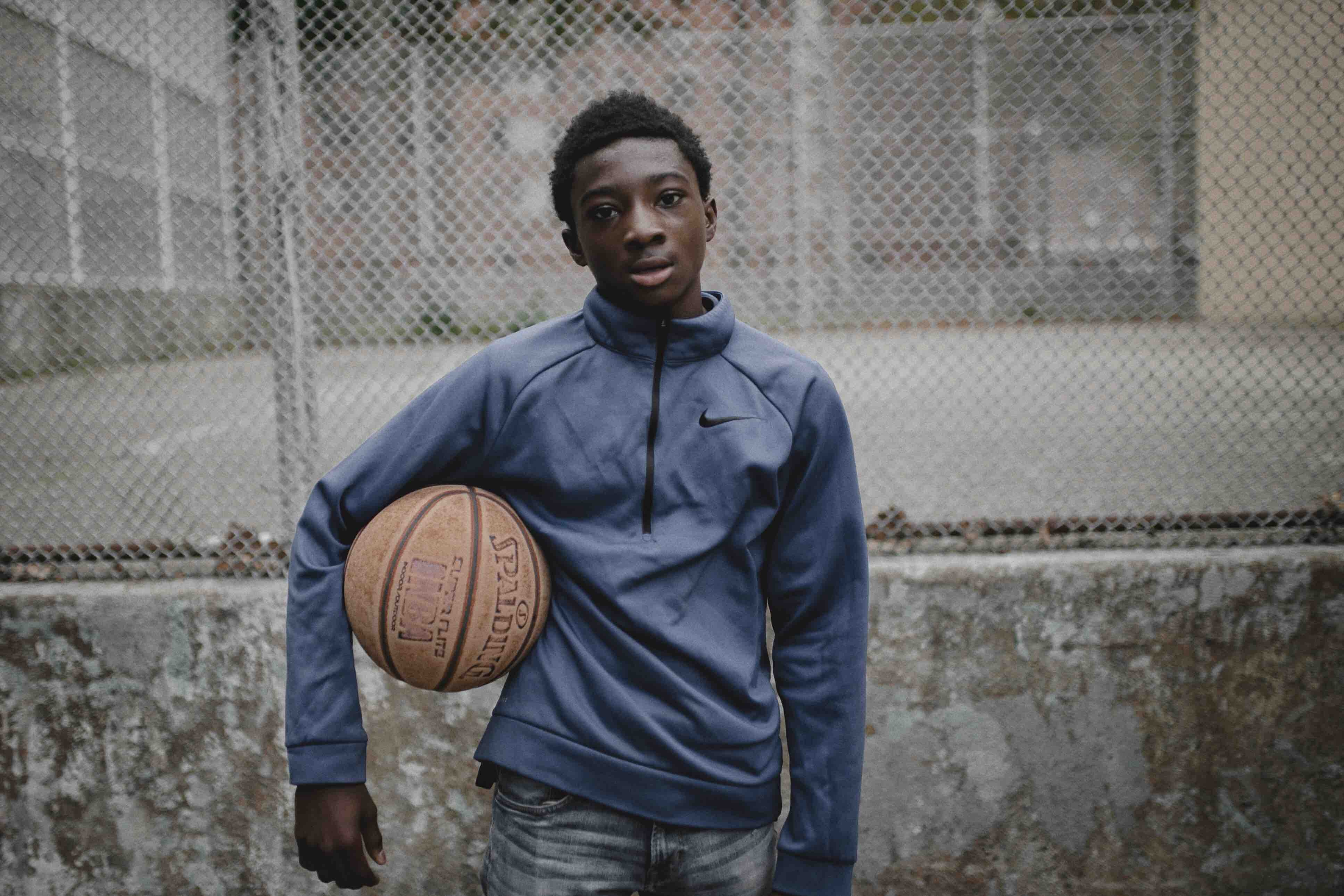 Focusing on the behaviours of adolescents grappling with the early conditions and expectations masculinity, Elkayam’s work – titled Two Blocks Away From Sun – meets its subjects at the beginning of their own personal journey into manhood.

“I was always curious about the way different men express and define their masculinity within a specific organization or social group,” he says.

“I believe the range of characteristics we define as ‘masculine’ are much broader than we think they are, and I try using photography in order to discover more of them.” 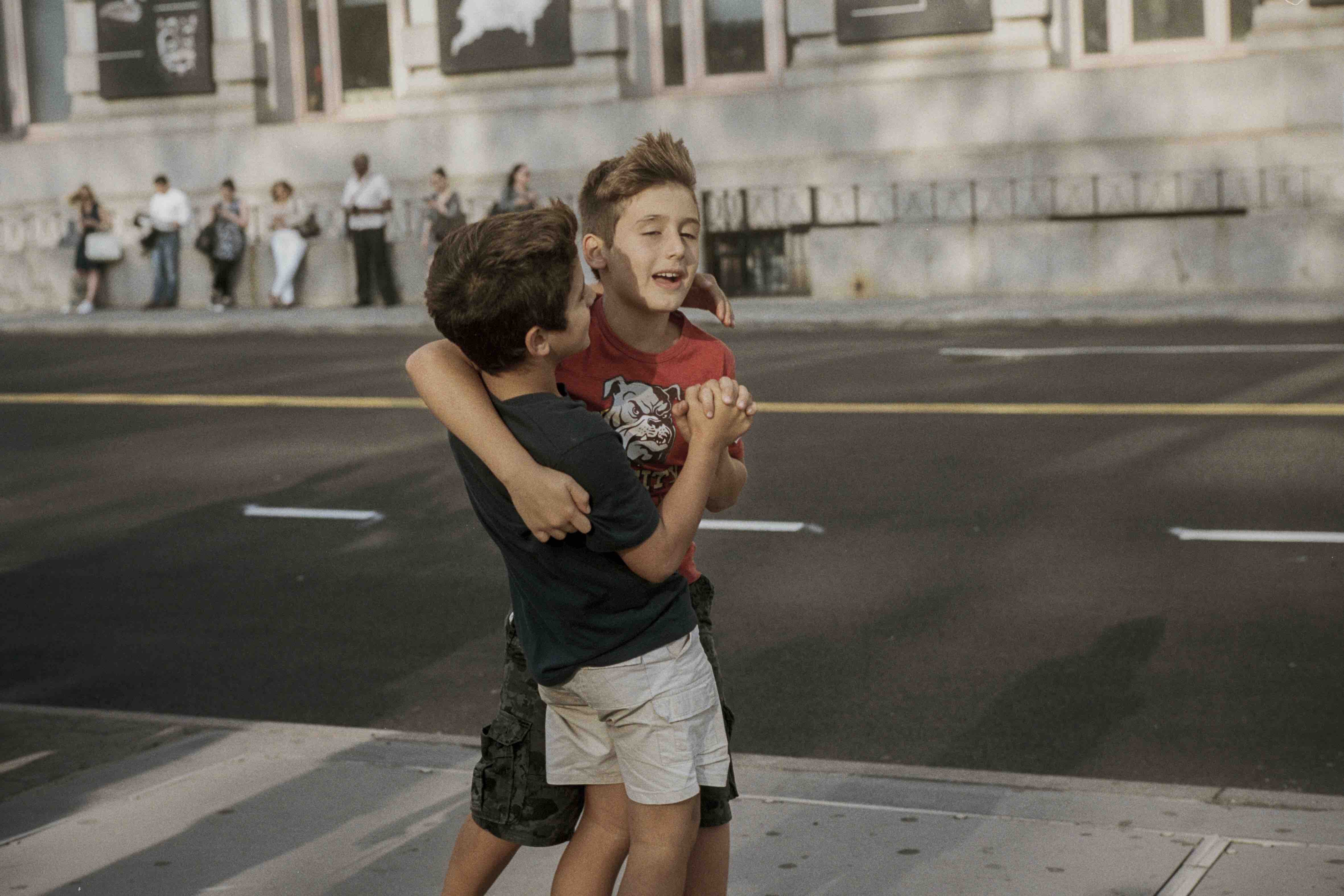 Though shot almost entirely in and around New York City, the fragility depicted in Two Blocks Away From Sun is one that is universal in young boys across the world.

For Amit – who grew up in a small village in the north of Israel – the project was about satisfying a curiosity that has always existed in regards to how boyhood presents and expresses itself, before it disappears.

“[Adolescence] is the first time where we take inspiration and values from other people and inherent them in ourselves. Everything that happens in our childhood will shape who we are as grown-ups whether we like it or not.”

“I think there is something purely honest about adolescence that later in life can’t be repeated in the same authenticity, and that’s what makes this period so tremendously important.” 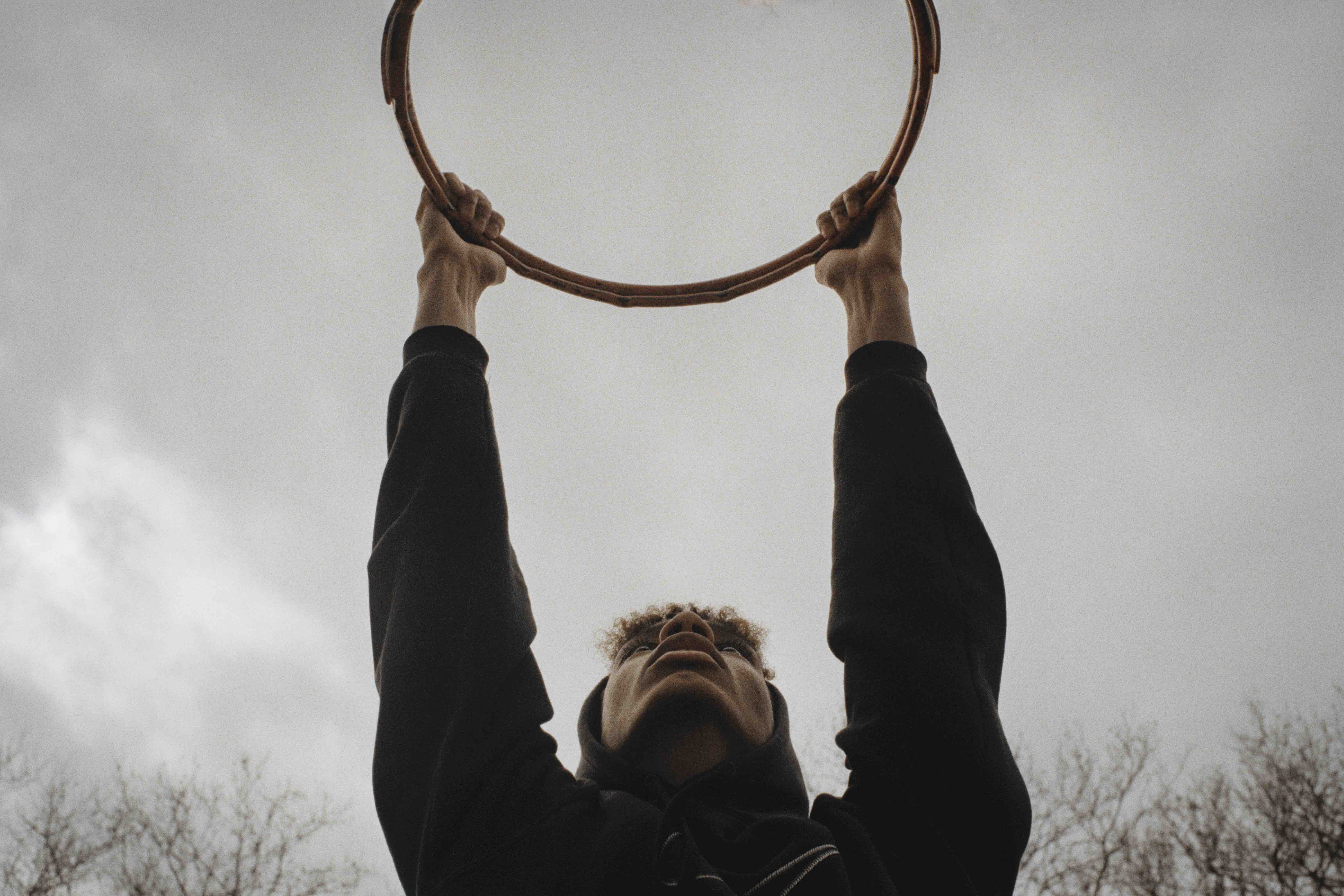 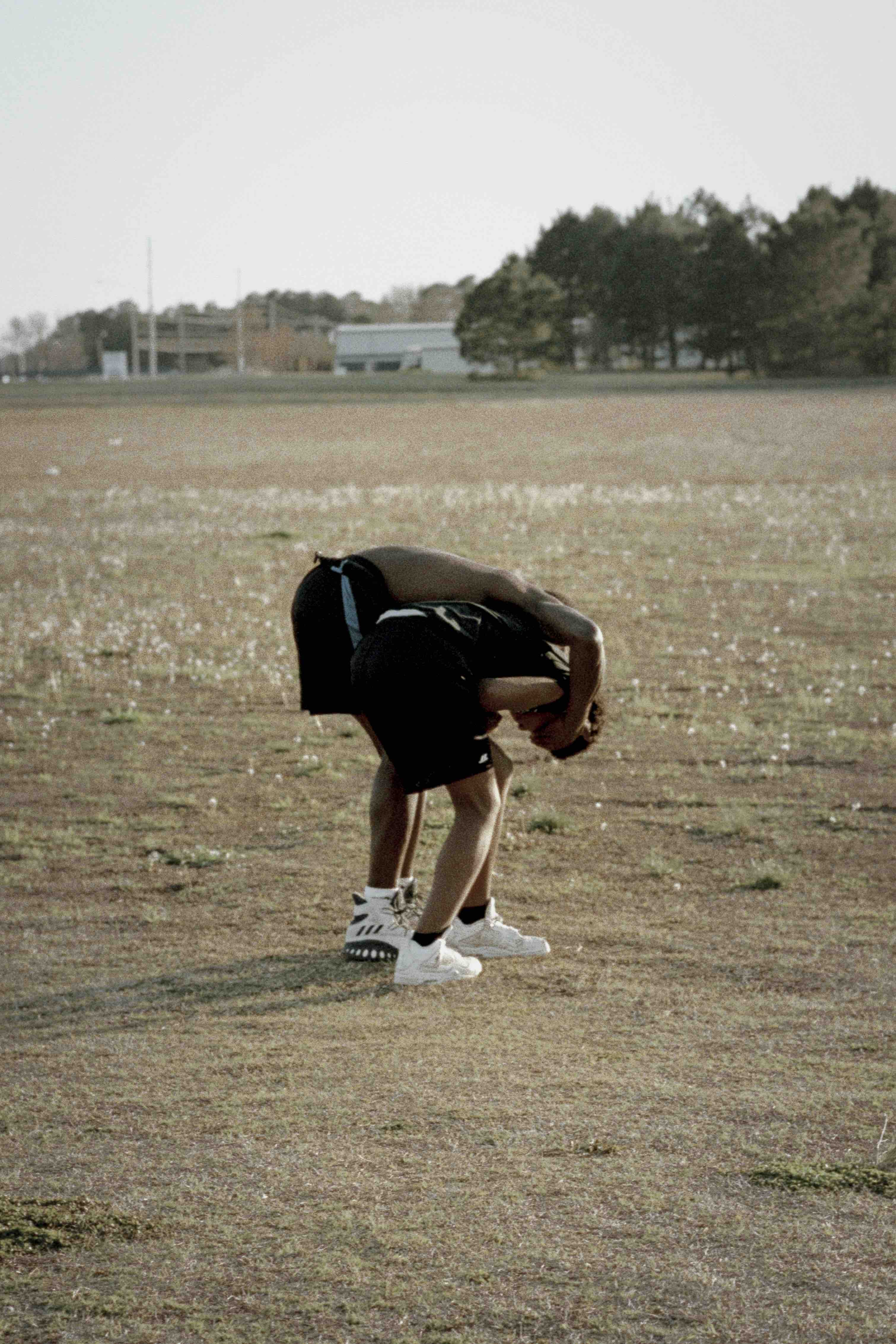 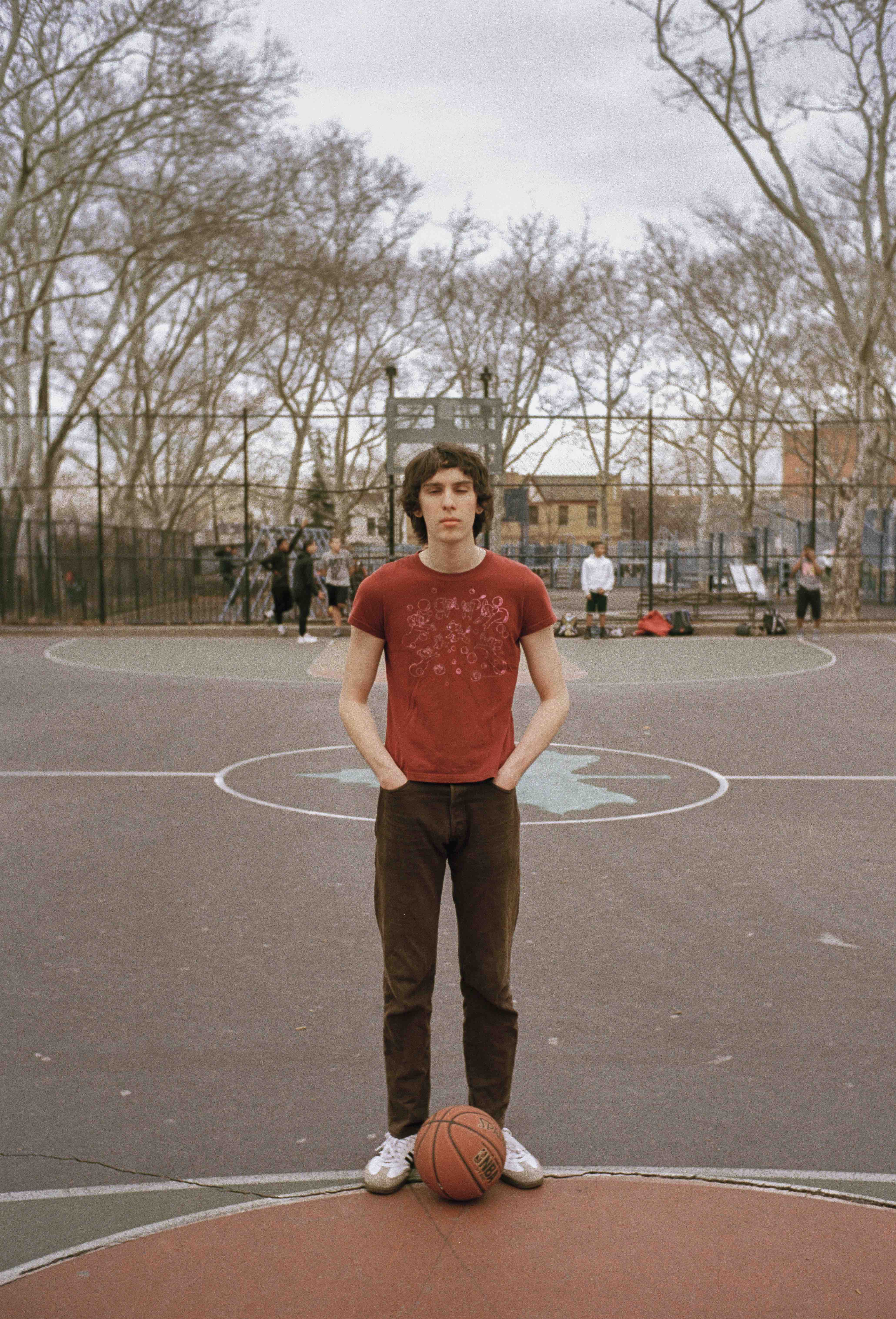 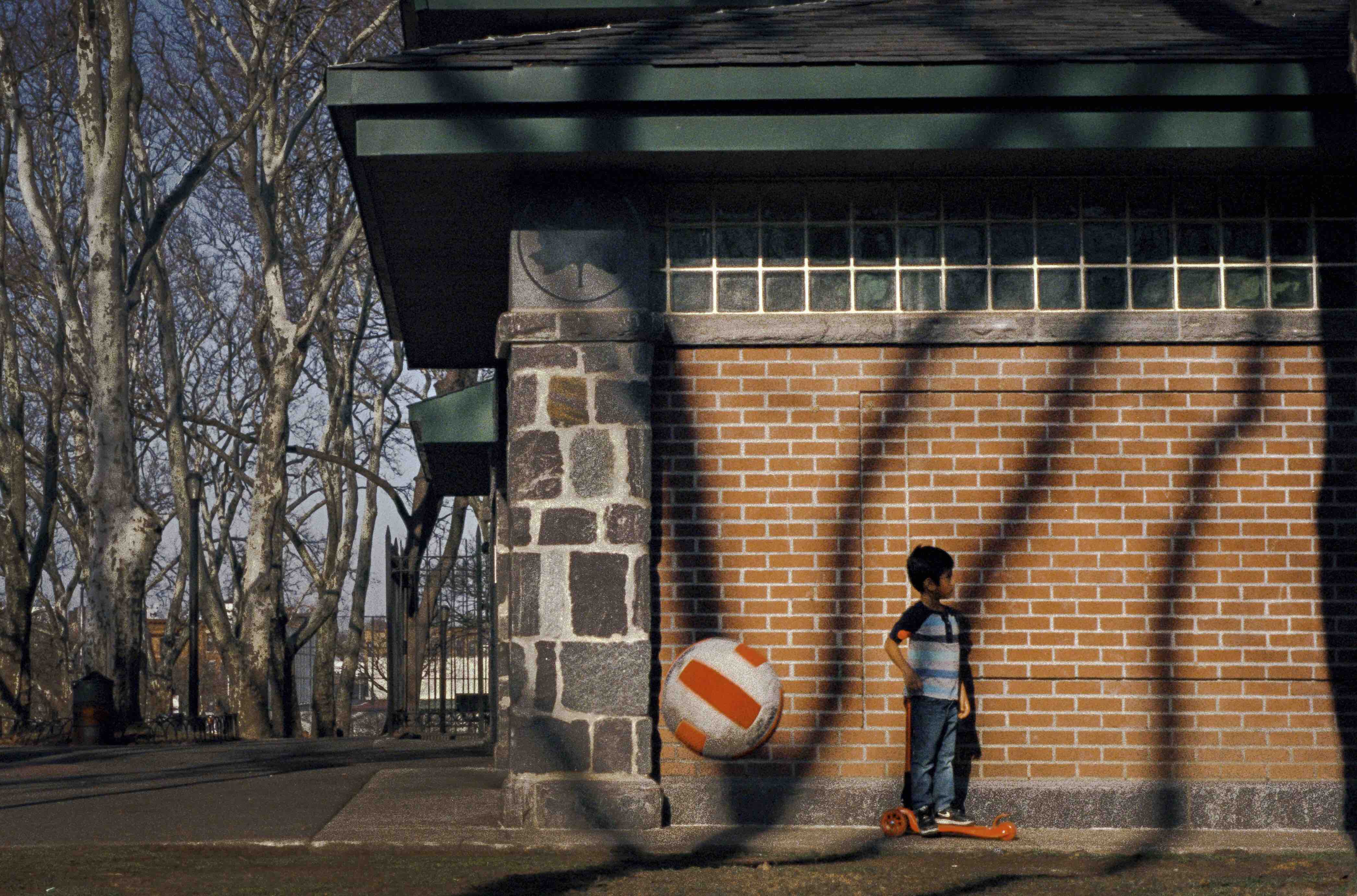 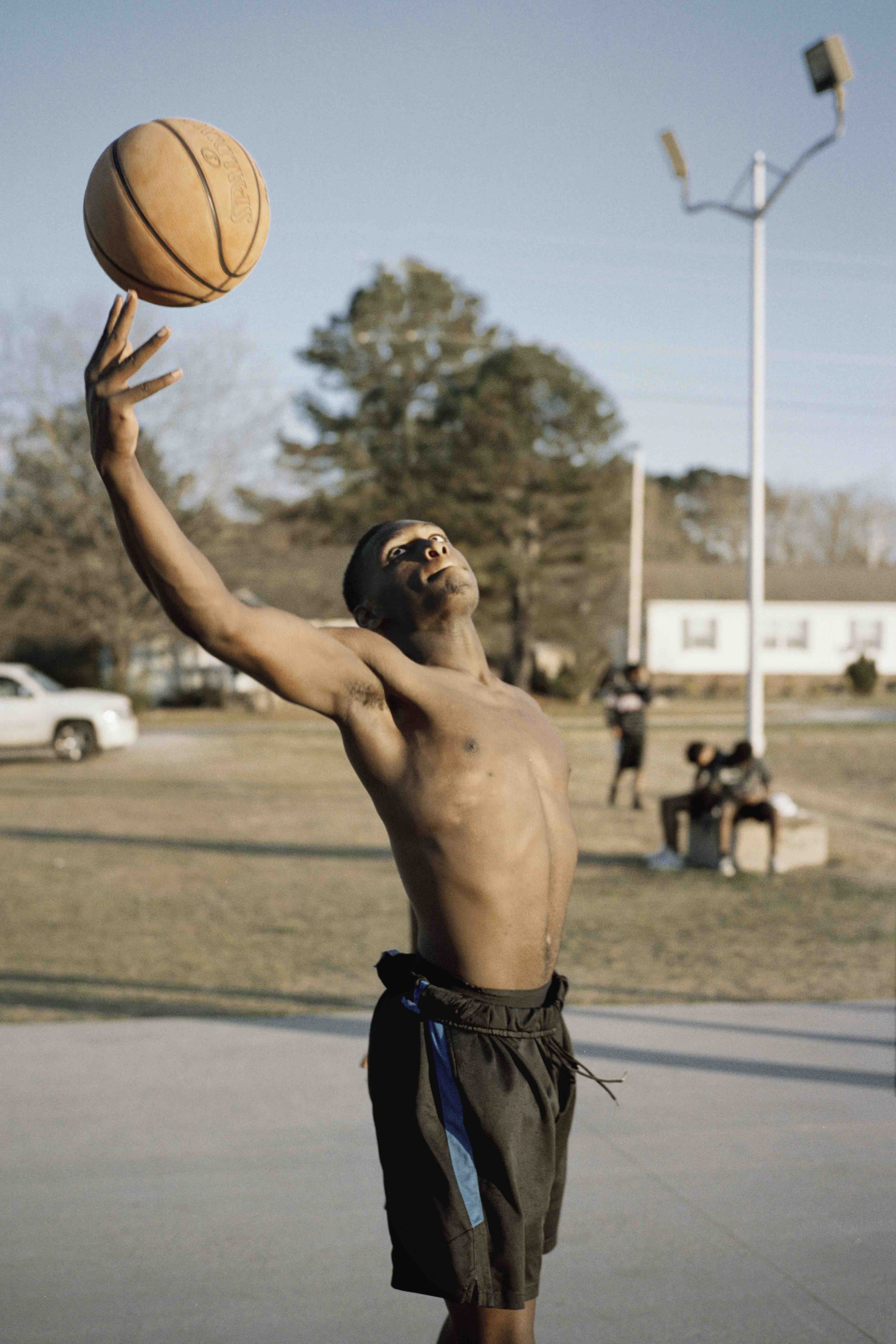 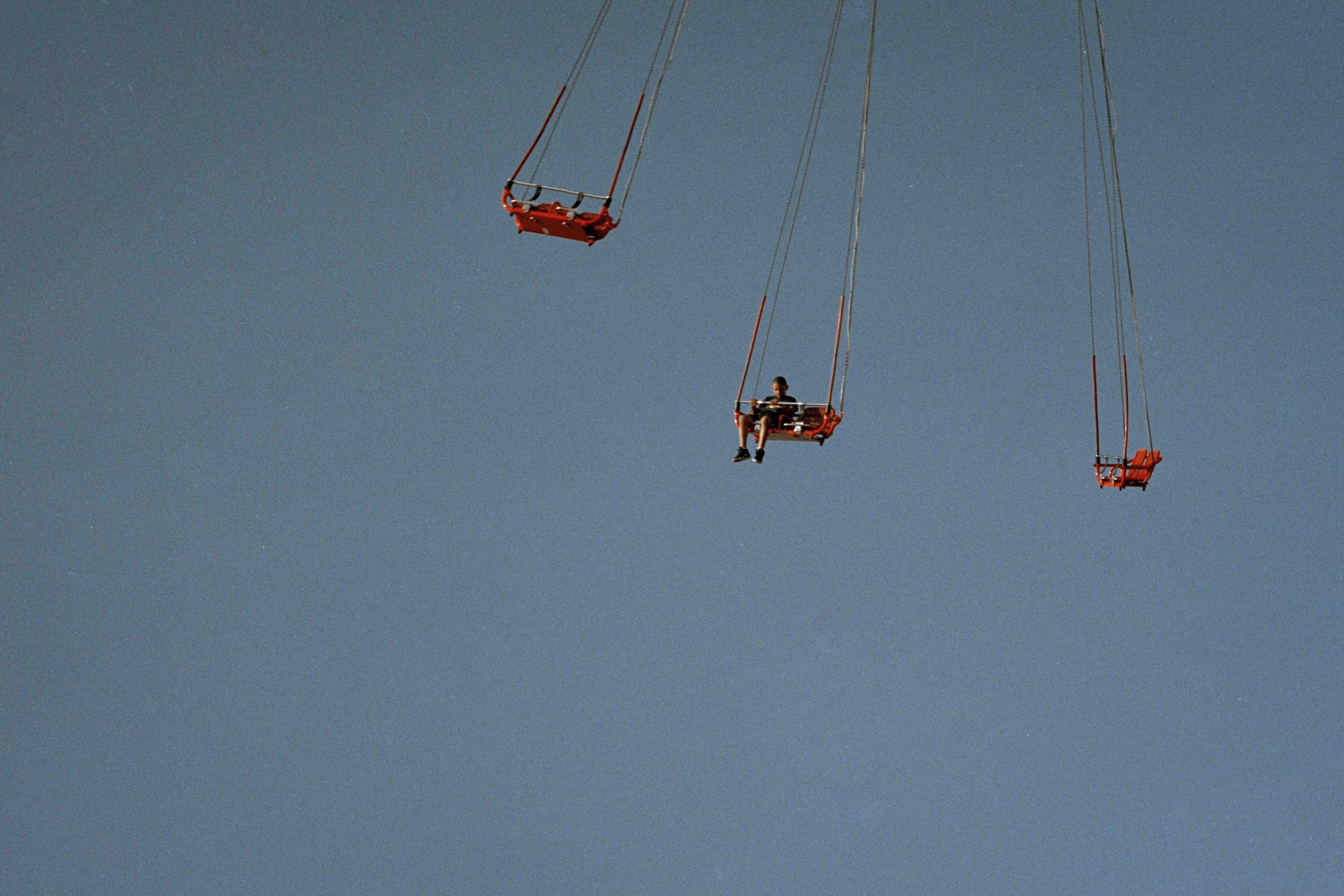 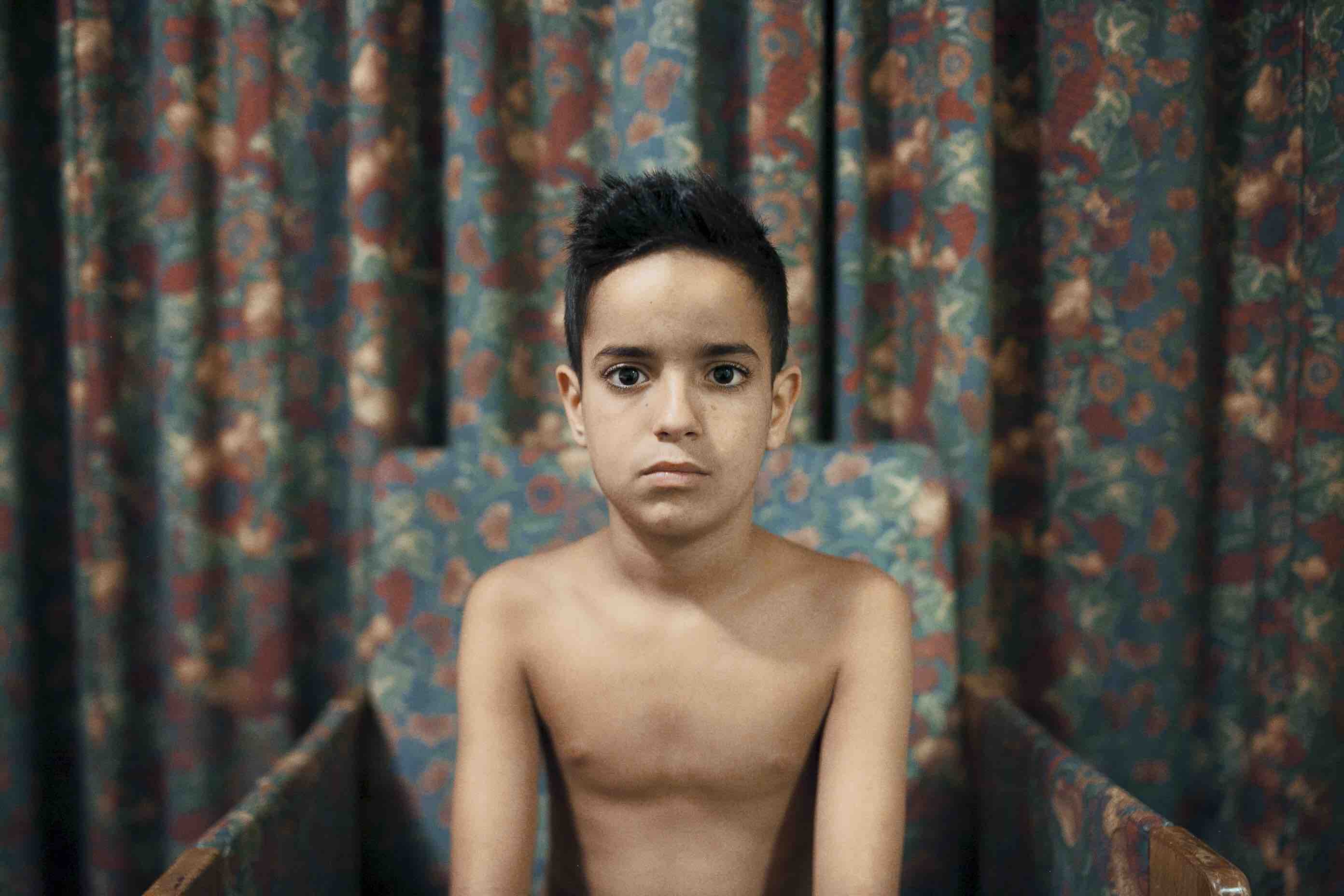 See more of Amit Elkayam’s work on his official website.

Linkedin
RELATED ARTICLES
OTHER ARTICLES
The group’s leader and cofounder Randy Savvy talks nurturing the next generation of riders and keeping Black cowboy culture alive.
After news broke last week around an expected reversal of the 1973 landmark law that made abortion legal in the US, protestors gathered in the UK in support of American women.
Shifting the focus from the cost of living crisis to tackling obesity while many starve or freeze is farcical and pointless, writes Fatzine founder Gina Tonic.
Satirical culture in the UK routinely protects the powerful and punches down. It’s time people stopped laughing along, writes Elia Cugini.
Writers Matt Foot and Morag Livingstone explore how four decades of collusion between the government and the police have slowly eroded our right to protest.
The photographer recalls working with some of the biggest names in the business – from Salt-N-Pepa to the Sex Pistol – at a time when music magazines played a powerful role in shaping the scene.