Art & Culture / Photography / Before Frank: Amy Winehouse on the cusp of stardom 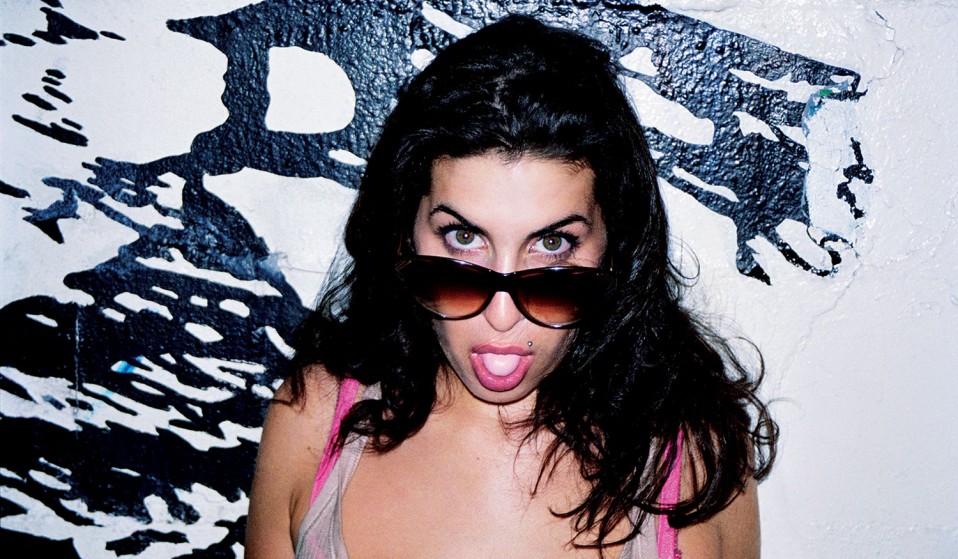 Charles Moriarty shot the iconic cover of Frank by accident. In his new book the photographer shares never before seen, intimate pictures of the Amy we love and miss.

Charles Moriarty shot the iconic cover of Frank by accident. In his new book the photographer shares never before seen, intimate pictures of the Amy we love and miss.

When photographer Charles Moriarty first met Amy Winehouse back in June 2003, it was as a favour for a friend. It was on that first day together that Charles shot the now iconic cover of Amy’s debut album, Frank.

Neither he nor the beloved British singer could have known just how culturally important the images they captured together would one day go on to be, unsurprising really given they were both just setting on their respective trajectories. 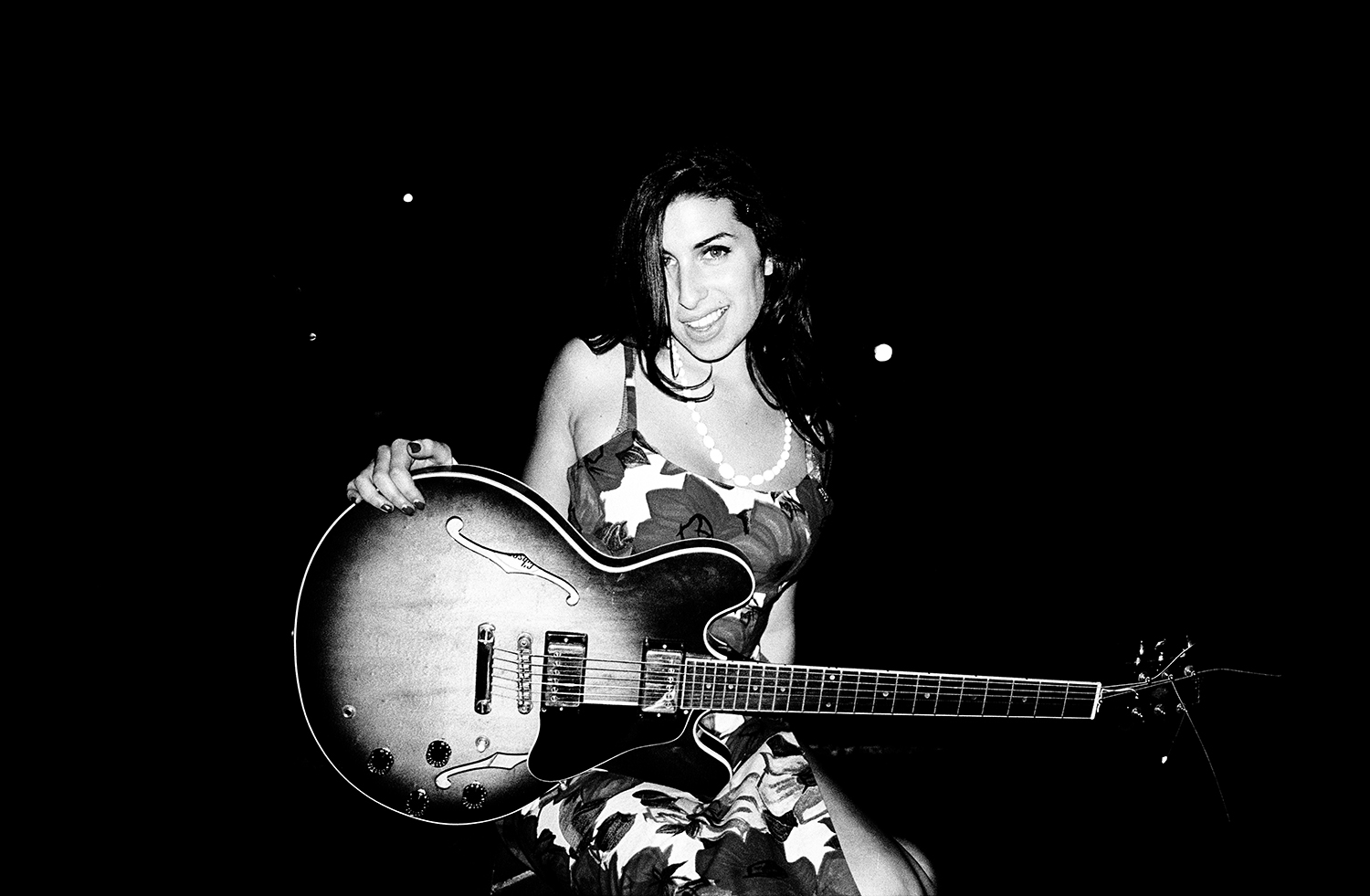 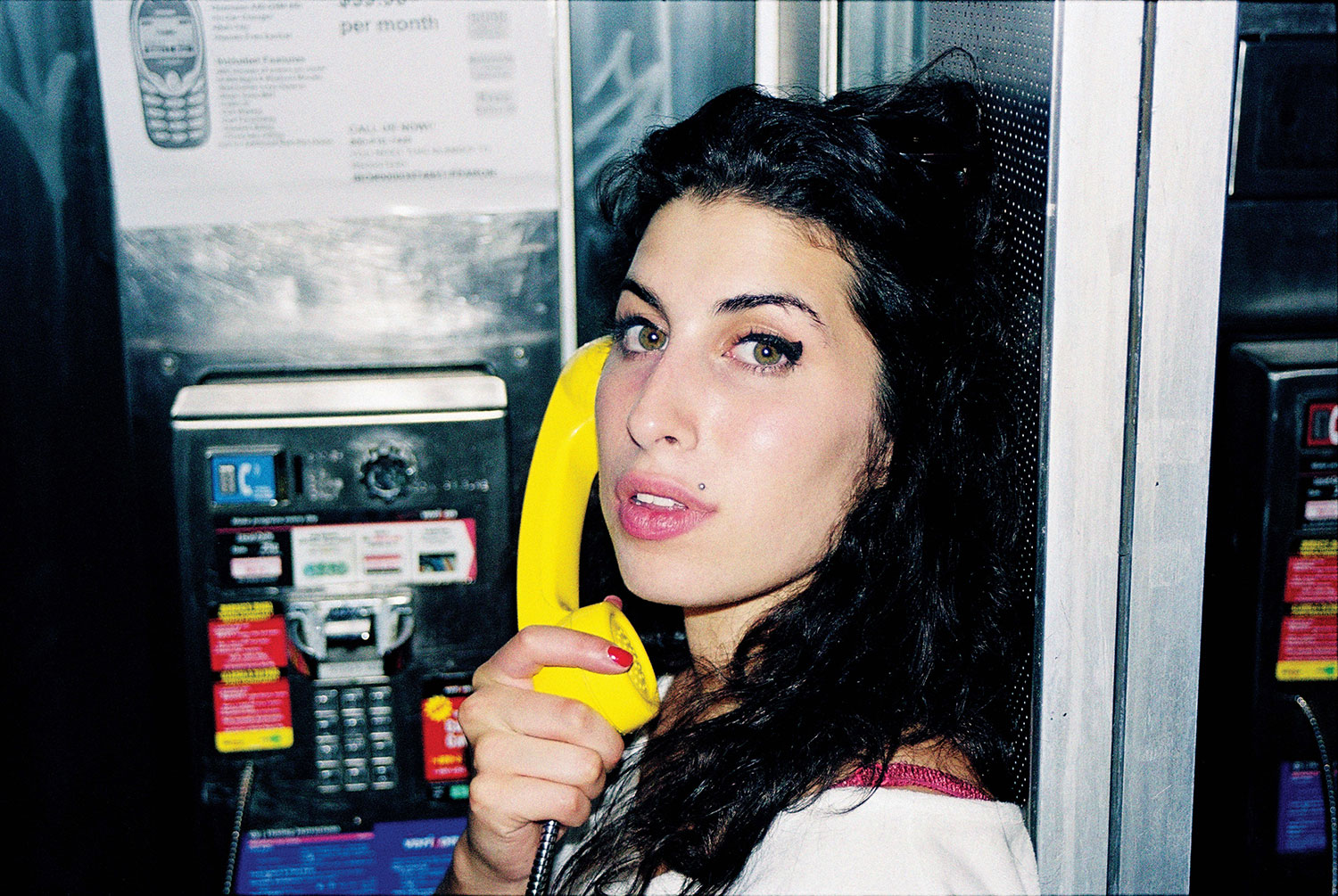 “At the time I would never have referred to myself as a photographer,” Charles tells me now, some fourteen years later. He only had a 35mm camera back then with a battered old lens, but after a handful of failed attempts with more experienced photographers, Amy’s management were looking for a new, fresh approach.

Charles would have a go at the task of photographing Amy, who was never comfortable being the centre of attention. Somehow though, Amy and Charles just clicked. “I tried to make it as stress free as possible,” he explains. “I wanted her to be comfortable.” 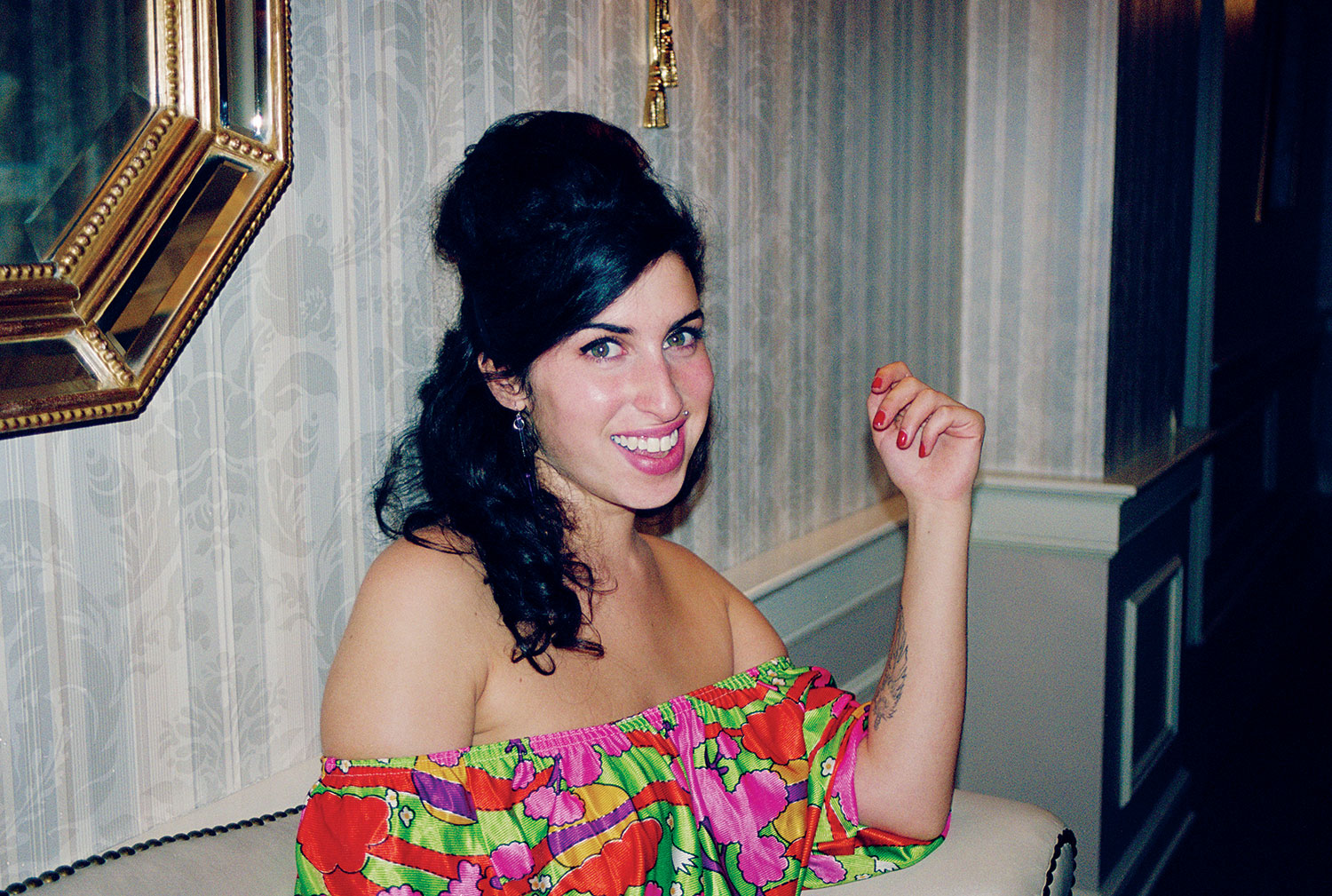 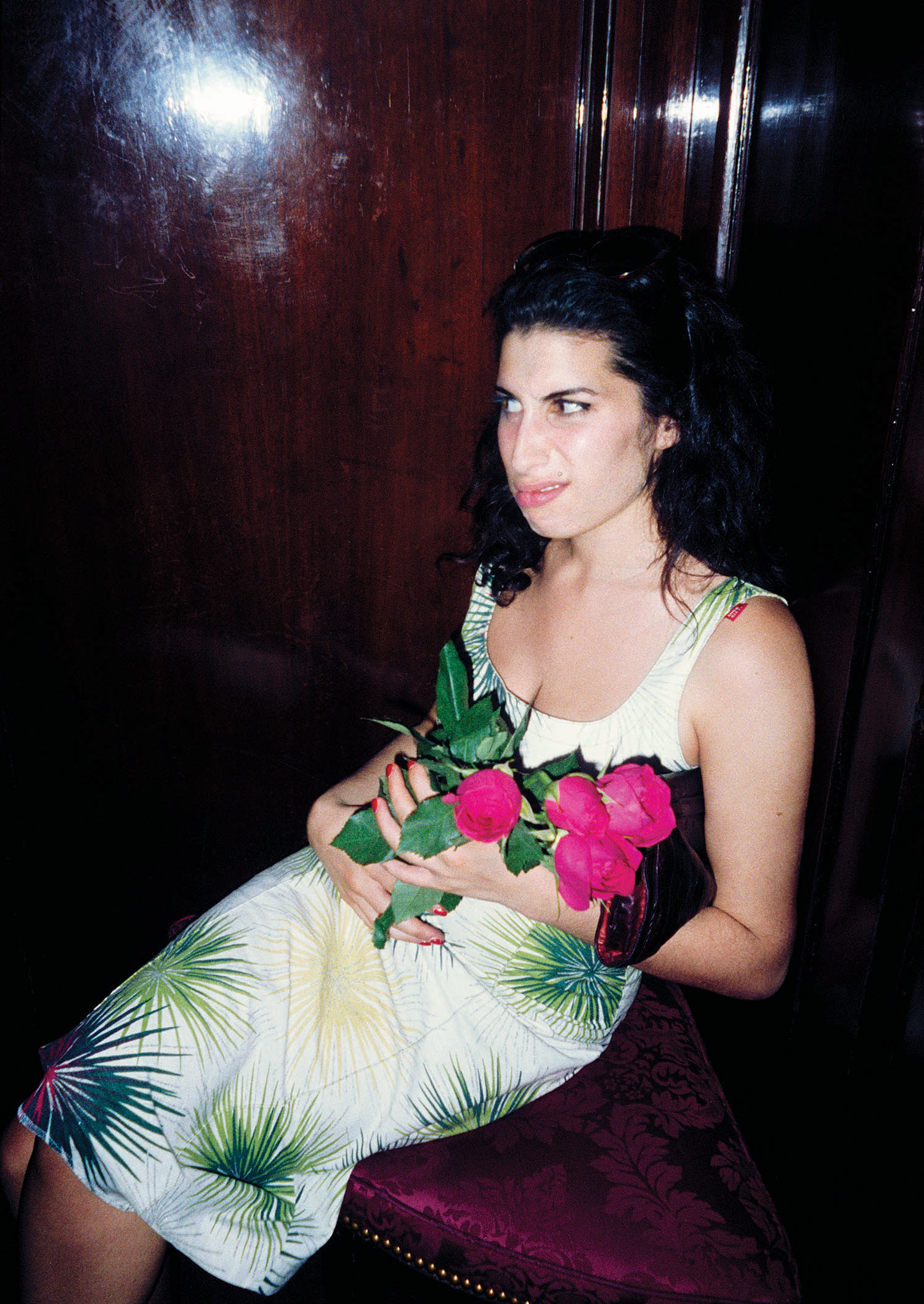 “I had just finished university where I had studied English and History of Art, with an idea to move into the film industry. I enjoyed taking pictures of my friends when we went out, and one of my friends who knew this asked if I would take some of Amy and see what I could capture.”

Charles was handed a copy of the demo for Frank, and a week later he met up with the late singer in East London. They went out and got to work, although with no idea that the images would one day make it to the cover of her European double platinum selling album. How could they? Charles is open about the fact this was essentially his first photo shoot. 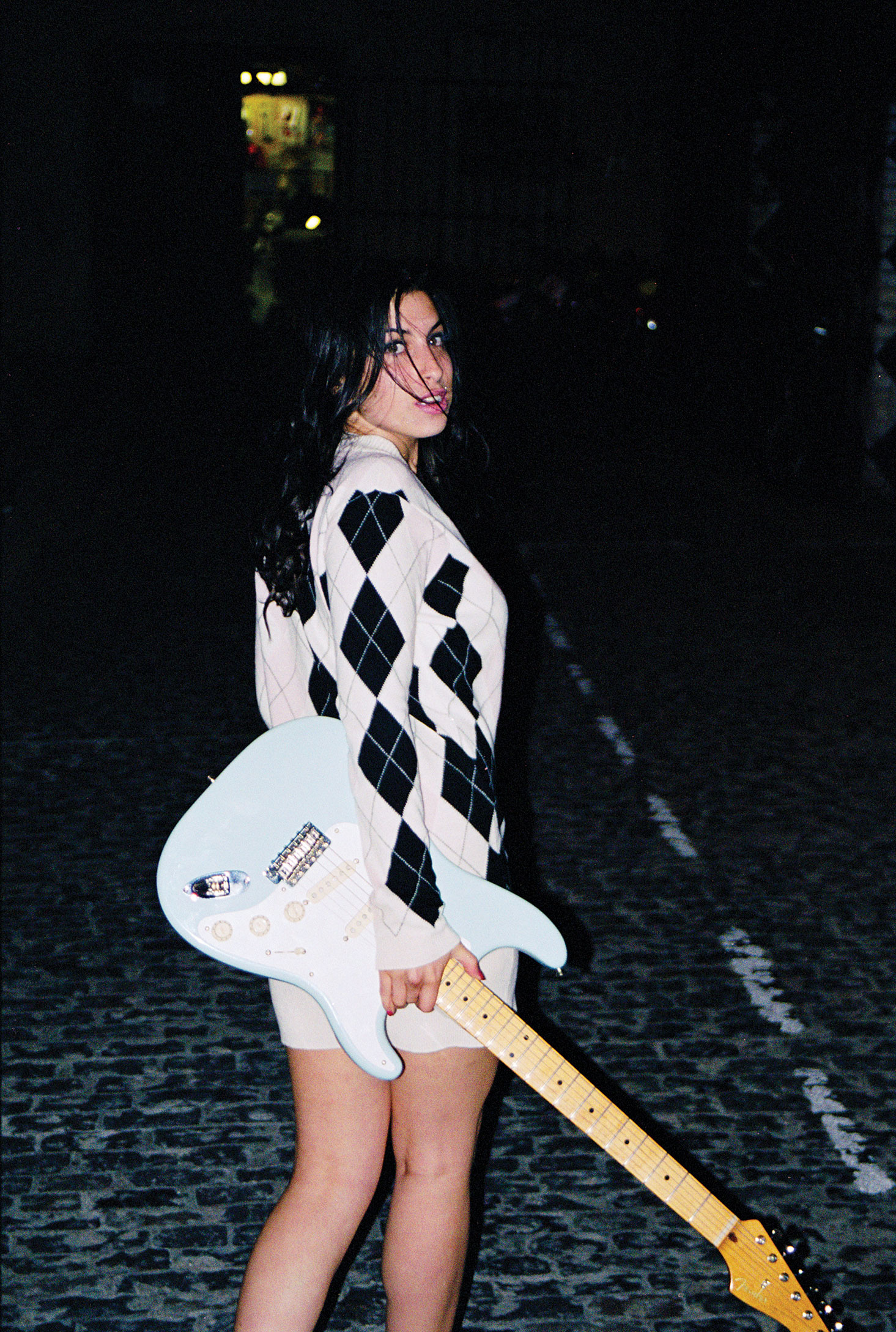 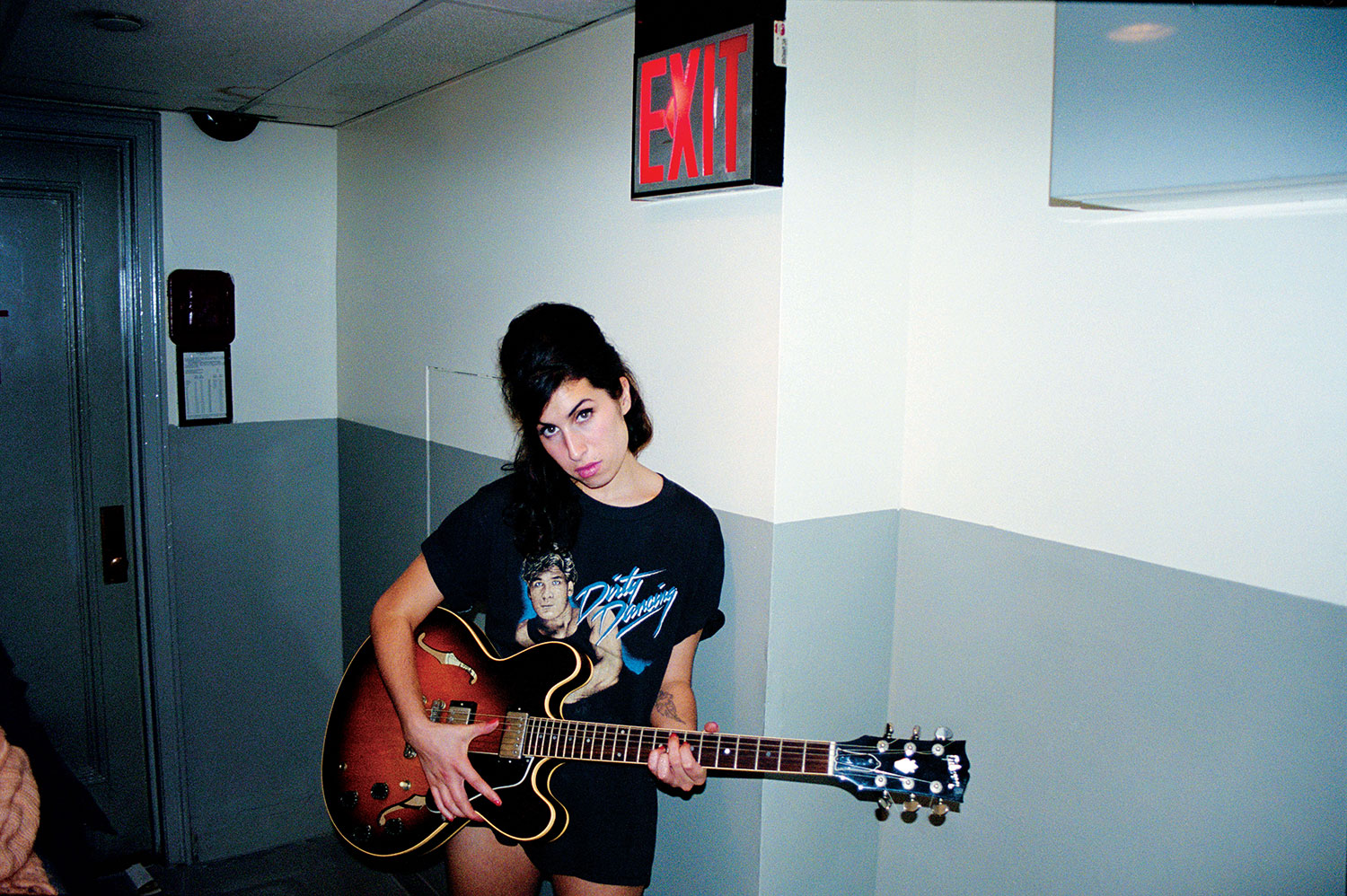 Amy’s turned up at Charles’ London flat at around 4pm on their first day of shooting, a few friends tagged along. She rocked up with make-up and a few changes of clothes, took a seat at their glass kitchen table and began to get ready. After a stop at a corner shop for a bottle of white wine, the pair nipped behind a pub and got to work. They’d shoot in the studio, down on Brick Lane, on the roof of a building amongst the London skyline. They used just one roll of film.

Now in Before Frank, Charles pulls together over 50 unseen images of the then 19-year-old singer, shot between New York City and London in the summer of 2003.

“The locations were more due to what was practical than anything else,” Charles explains. “London was our home, and the second part of the shoot was supposed to happen in Camden, but the dates management wanted us to work with, I was in New York, and it just happened that my time there and Amy’s collided for one day and a night, between recordings for the album.” 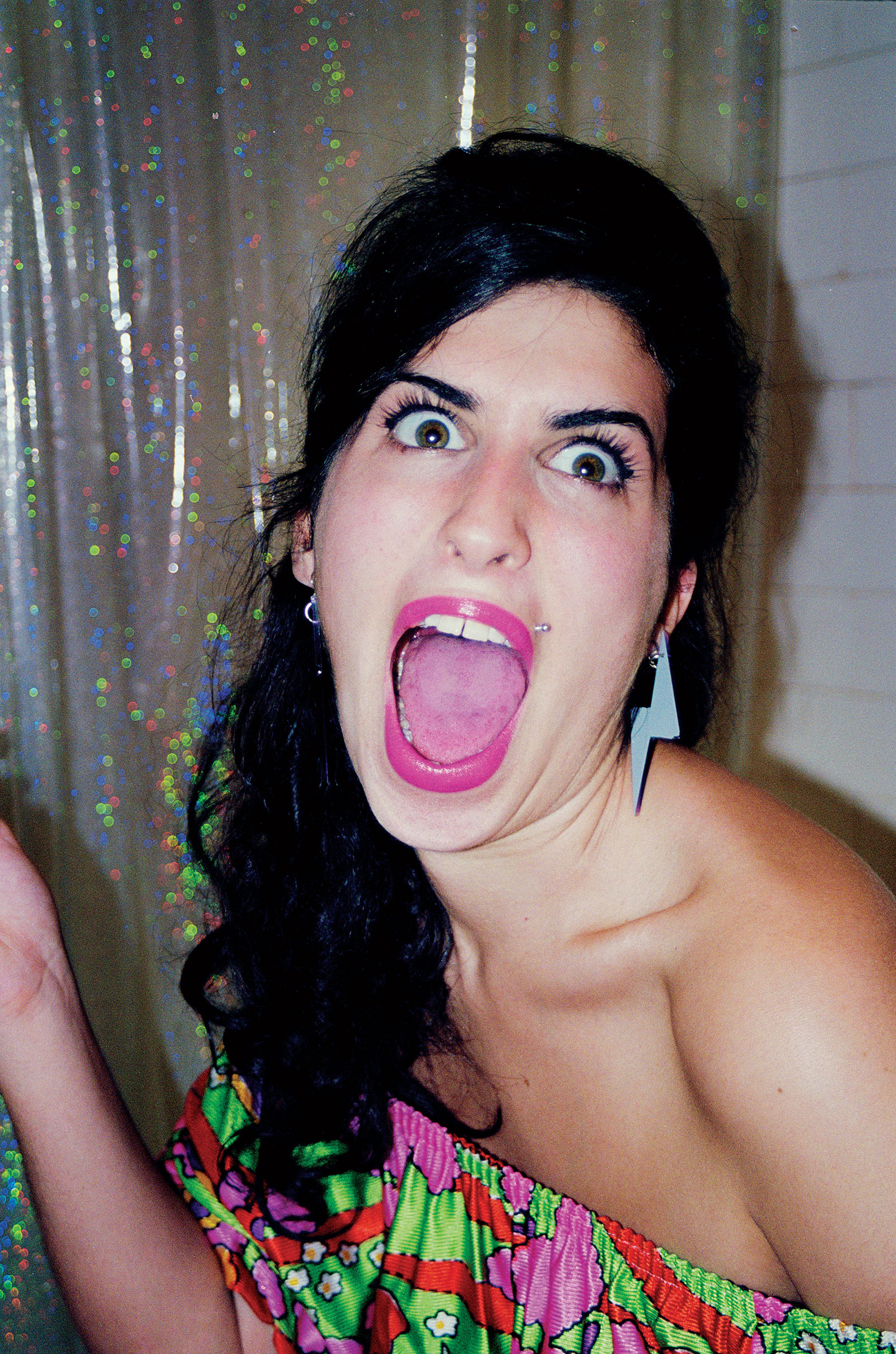 It was in the Big Apple that Charles got to work with Amy again, a 24-hour slot between commitments in the city and in Miami. They walked downtown, to Broadway, along Bleecker Street then over to Lafayette. The result is a book that’s tragic in its intimacy, a snapshot of a life on the cusp both of unparalleled success and indescribable heartbreak.

These unseen pictures though are Amy through and through, a portrait of the young woman a generation will forever love deeply. Pictures of Amy in her purest, most beautiful form.

“It all felt special because, as we all know, she was special,” Charles explains in the book’s introduction. “She had an infectious personality and sense of humour, so even if nothing came of any of it, the experience was one of those times you remember…”

Find out more about Before Frank.

Linkedin
RELATED ARTICLES
OTHER ARTICLES
Campaigners reflect on what the supreme court’s decision to allow buffer zones in NI means for the future of reproductive rights in the UK.
A new film from Berghaus traces the story of Adam Raja, who left behind a turbulent upbringing to discover the healing power of climbing.
A group of aid workers face prison for helping to save people fleeing their homes at sea. If they are charged, it will have a chilling effect on humanitarian efforts.
After blocking the Scottish government’s gender recognition reform bill, Westminster is now devising further changes to the law to make it harder for trans people to self-identify.
Taking us through one of the most dynamic years in recent history, Laylah Amatullah Barrayn new photo book contains tender yet confrontational portraits.
From snake handlers to mardi-gras revellers, Tom “TBow” Bowden’s photos provide a snapshot of the wonderful and weird people who make up America.