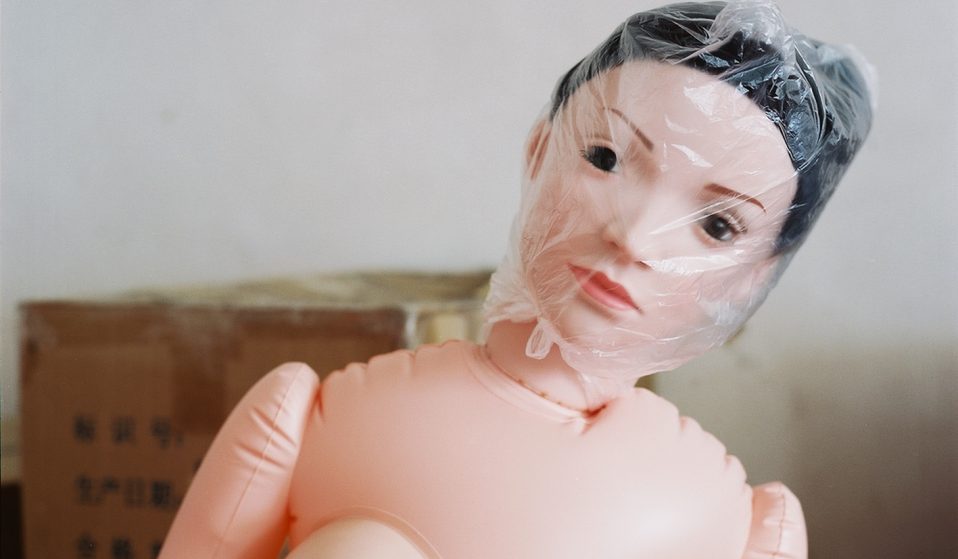 In a new collaboration, photographers Xiaoxiao Xu and Marco van Duyvendijk set out to reveal the unseen side of sex doll workshops.

In a new collaboration, photographers Xiaoxiao Xu and Marco van Duyvendijk set out to reveal the unseen side of sex doll workshops.

Love Doll Factory is a collaboration between photographers Marco van Duyvendijk and Xiaoxiao Xu. Having seen numerous reports about love dolls in the media, the pair decided they wanted to pull the subjects out of context and offer a different perspective.

“We wanted to capture the dolls in a more autonomous way,” says Xu, a Chinese-born photographer who emigrated at a young age to the Netherlands. “With this intention, we did some research online and discovered Ya Mei Plastic Factory. After calling them up and receiving an enthusiastic response to the project, they invited us to visit.”

In China, the market for sex dolls is on the rise. One reason for this is perhaps due to the country’s shortage of women. Because of the cultural preference for sons and the controversial one-child policy adopted in 1980, China is forecast to have over 30 million surplus men by 2030 – that means a lot of lonely and frustrated males. Although the policy was switched to a two-child policy in 2015, the gender gap remains significant, with an estimated birth ratio of almost 120 boys for every 100 girls. 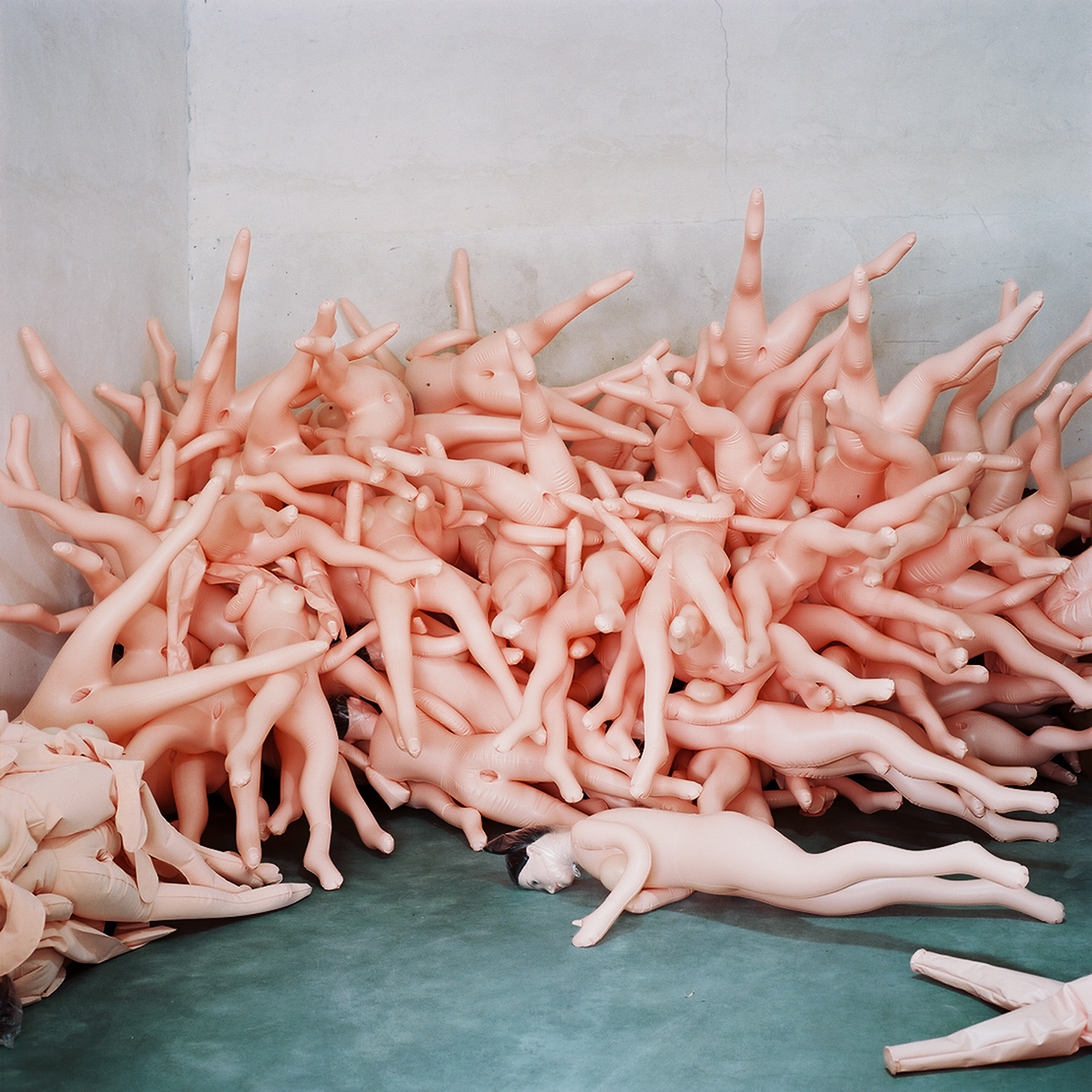 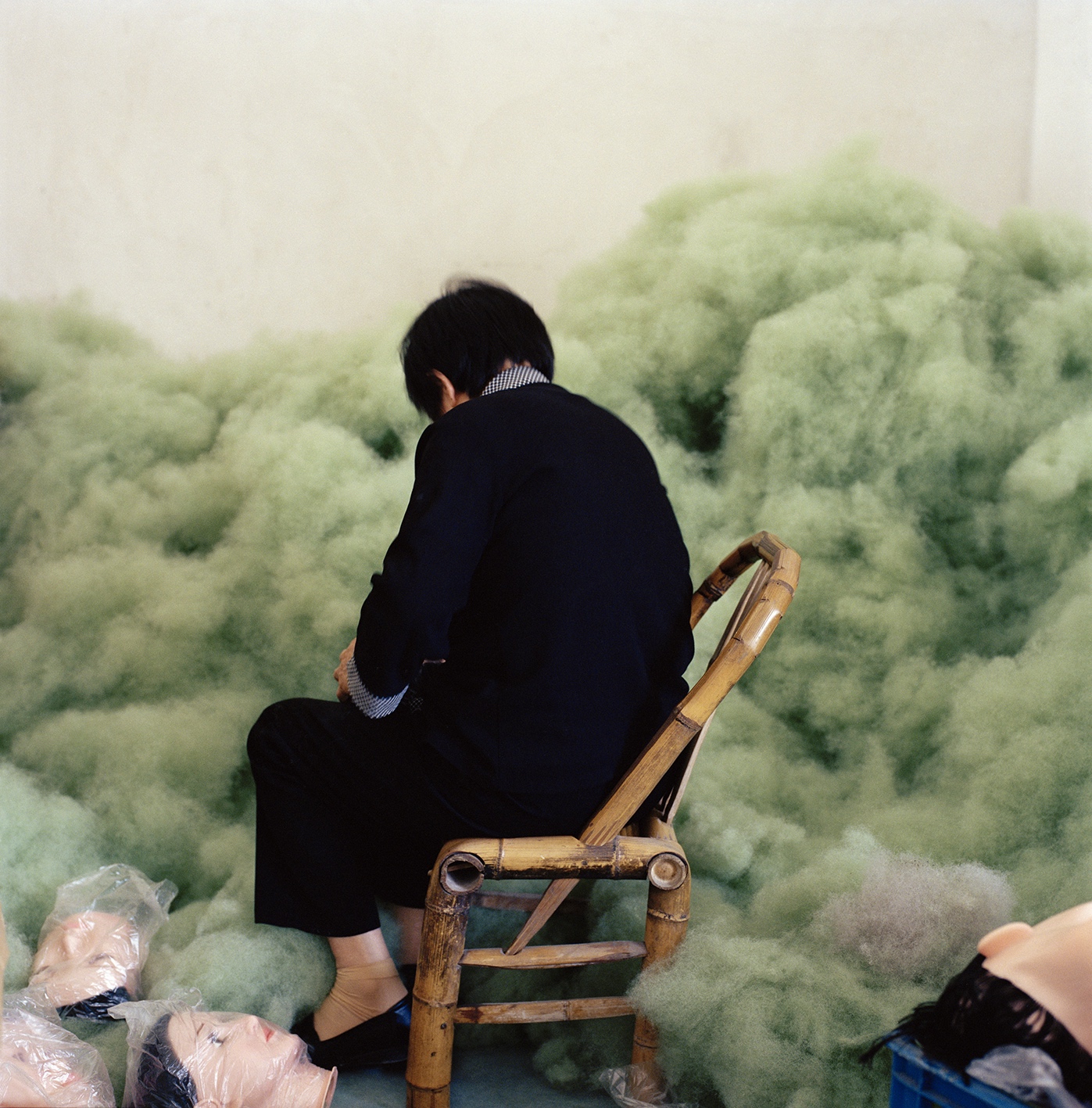 Visiting the love doll factory for the first time, Xu says the experience was totally alienating. “There were a few rooms in the factory,” she tells Huck. “In the assembling room, there was an old lady sticking the nipples on a doll, and another lady in the filling room was sitting on a small bamboo chair with a head in her hand and a green mountain of filling in the background. A strange scene like this speaks to my imagination very much.”

There’s something unexpected in these intimate scenes from the factory, as they contrast starkly with our stereotypical visions of China’s mass production, with Gursky-esque assembly lines stretching interminably into the depths of warehouses.

“We asked the old lady in the assembling room what her work was like,” explains Xu, “and she said it is just a job like many other jobs to earn money. For her, glueing nipples is the most normal thing.” 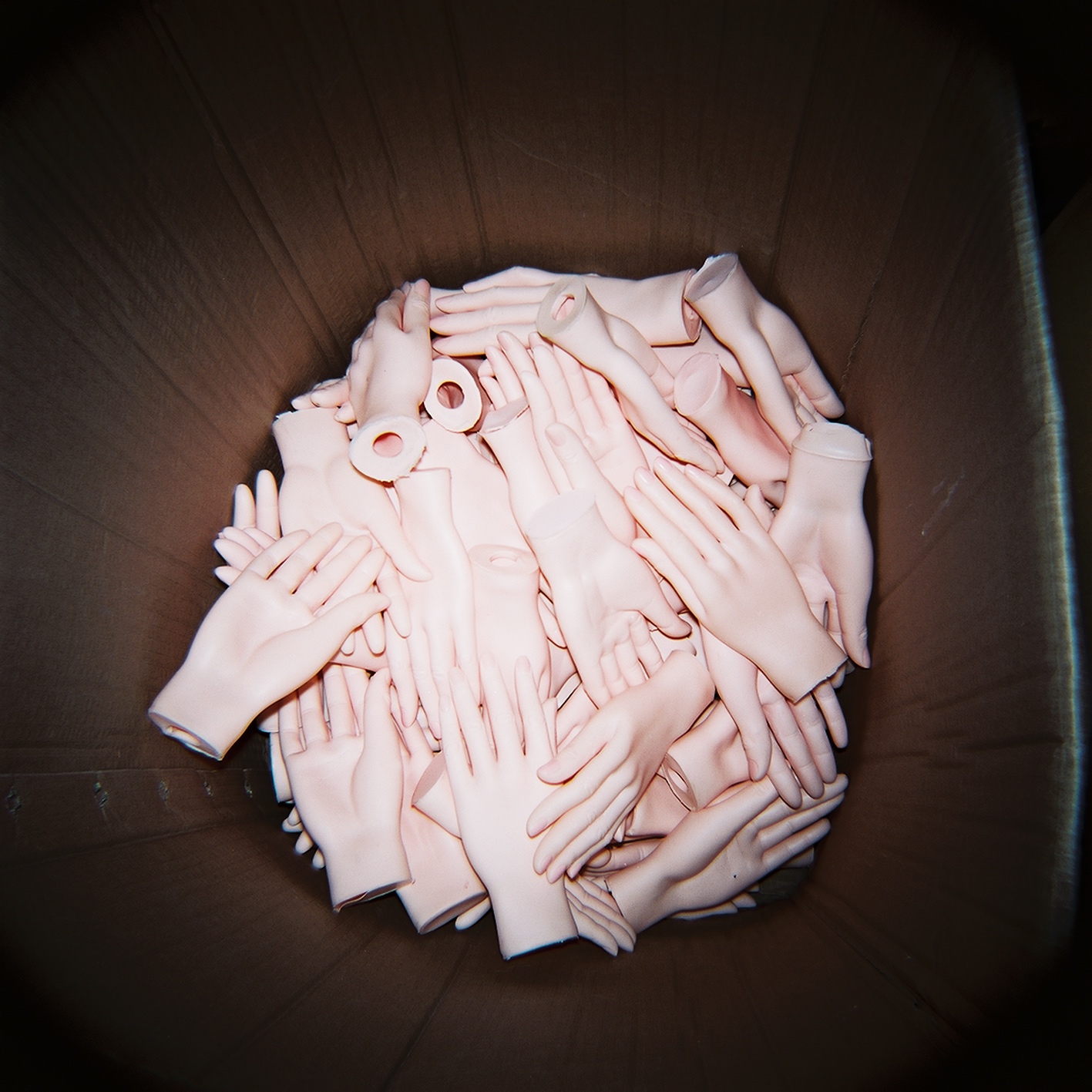 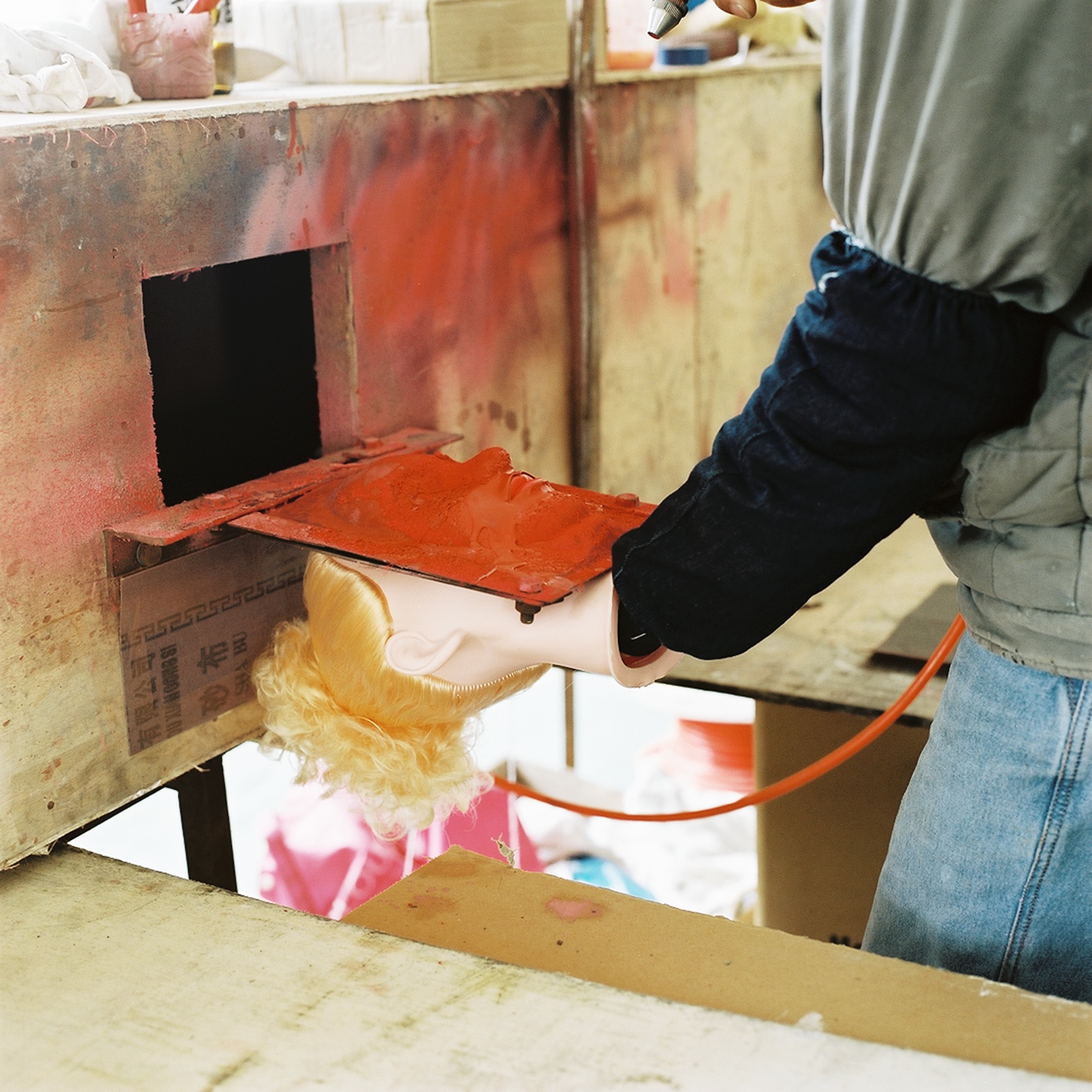 But although the images show the factory in a playful light, the rising interest in sex dolls has also cast a light on a darker and more disconcerting trend, especially with the surge of more childlike designs. In more advanced companies, the dolls are becoming increasingly sophisticated and lifelike – indiscernible almost from real human-beings – which further hazes the boundaries between people and sex objects. And although the number of sex dolls for women is on the rise, it is still an industry that predominantly caters to men.

“I think they’re the epitome of patriarchy,” says Xu when asked her opinion on love dolls and what they might mean for society. “It insinuates that women’s bodies are only flesh and the existence of flesh is for men’s use.”

While the dolls might offer some respite from loneliness for many of these men, “in the end,” Xu says, “no dolls can replace real human contact.” 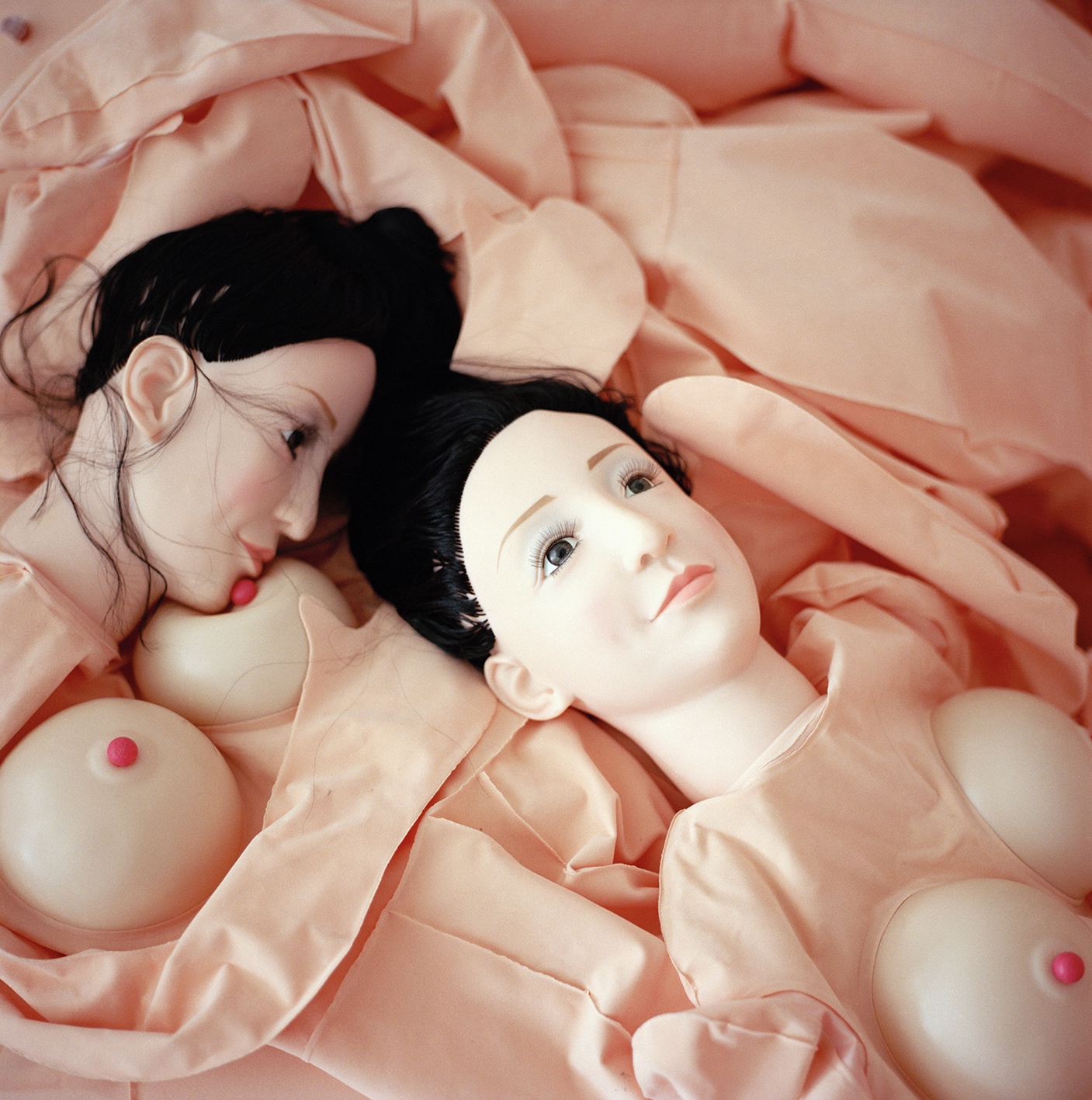 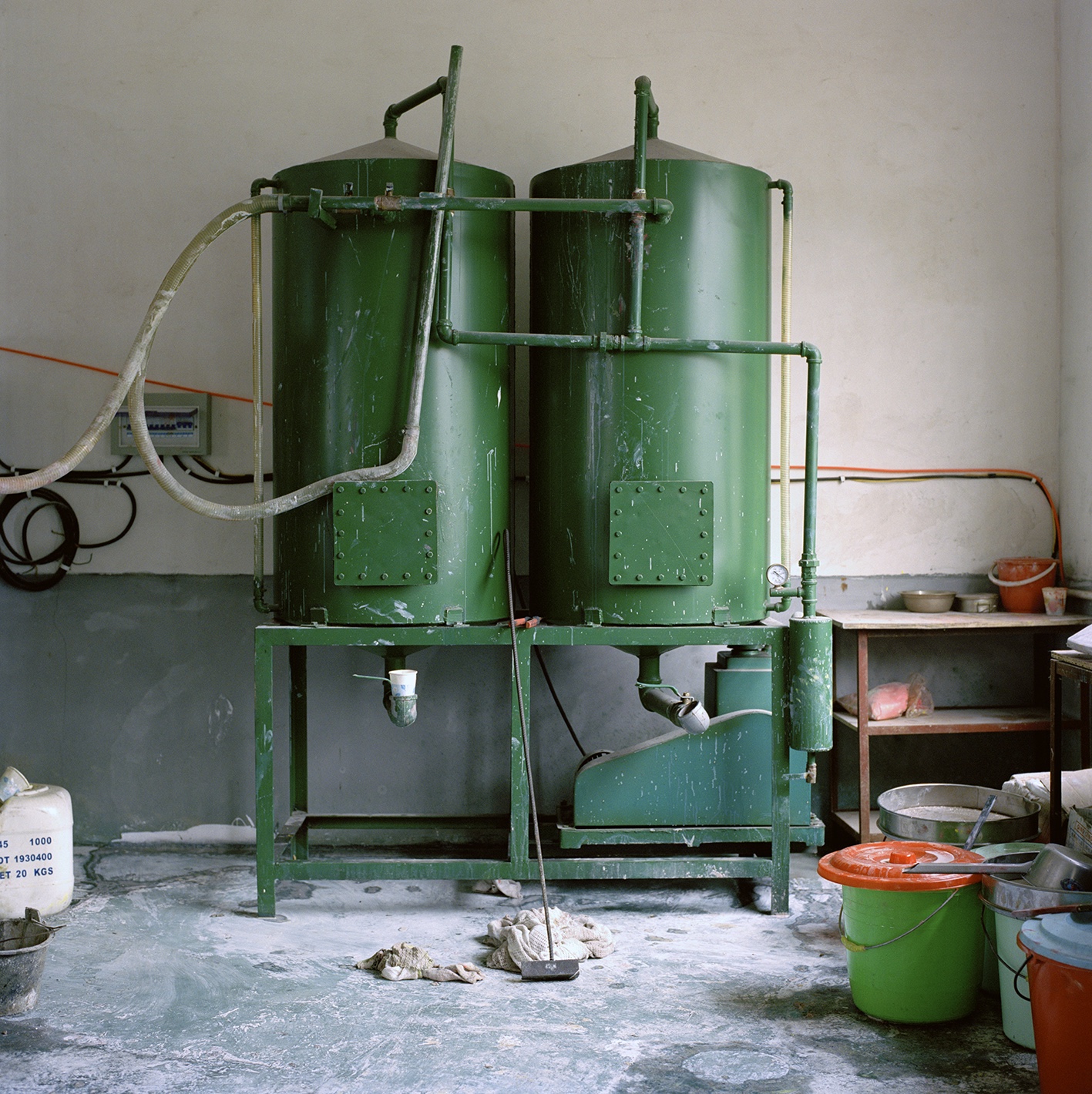 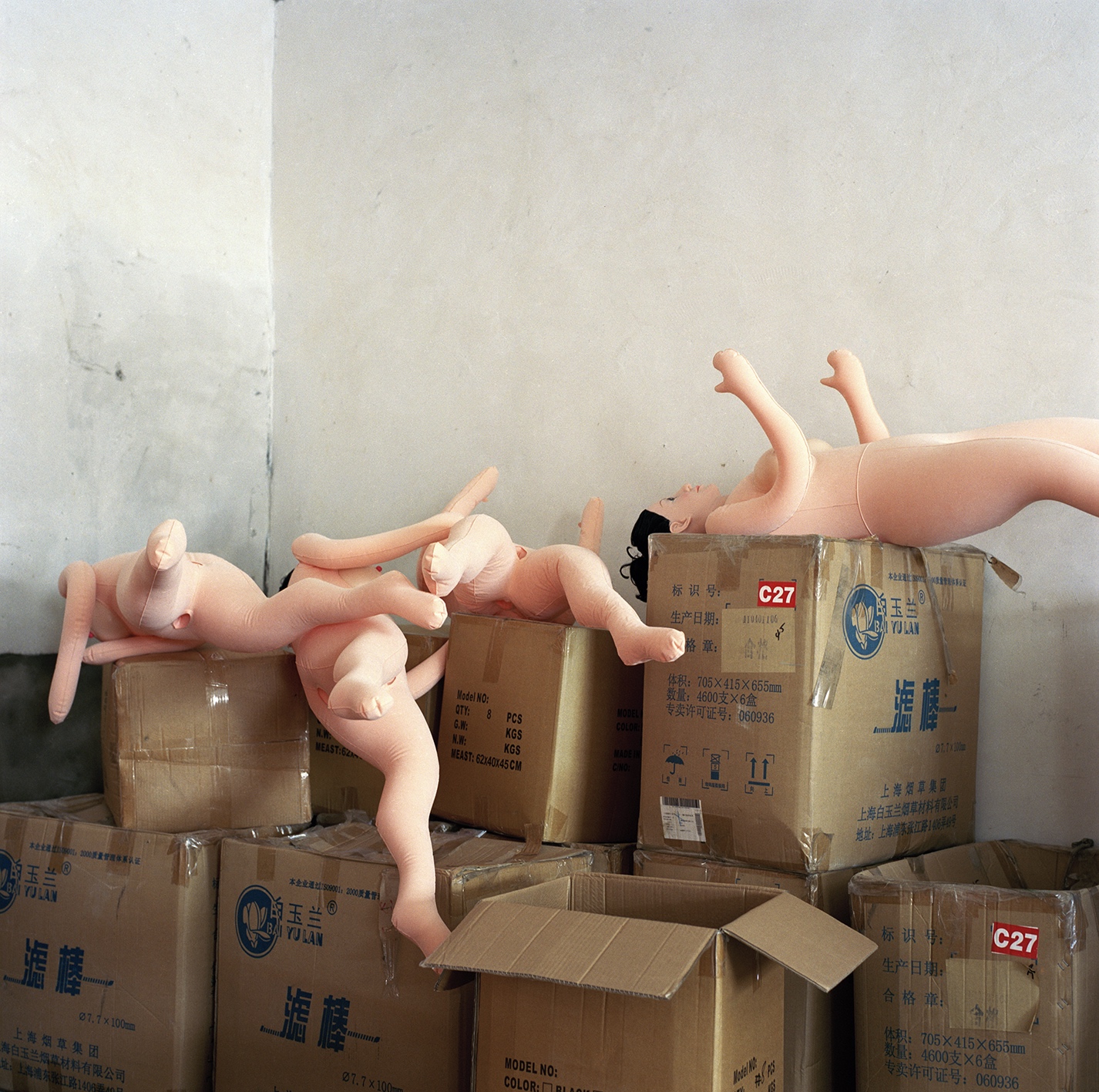 Linkedin
RELATED ARTICLES
OTHER ARTICLES
With skyrocketing rents, packed out viewings, bidding wars and more, renting in London has never been harder.
As the Scottish government announces a rent freeze, an activist with Living Rent who fought and won shares how they did it, and what must come next.
Following the announcement of an 80% hike in the energy price cap from 1st October, crowds gathered outside the offices of energy regulator Ofgem to protest and declare their intention to undertake a payment strike.
The workforce is now gearing up for industrial action after receiving a measly pay rise, reports Ella Glover.
Ahead of the release of their first collaborative album, the producer and rapper talk psychedelics and the state of UK hip hop.
Yesterday thousands gathered outside Buckingham Palace after news of the Queen’s death broke.