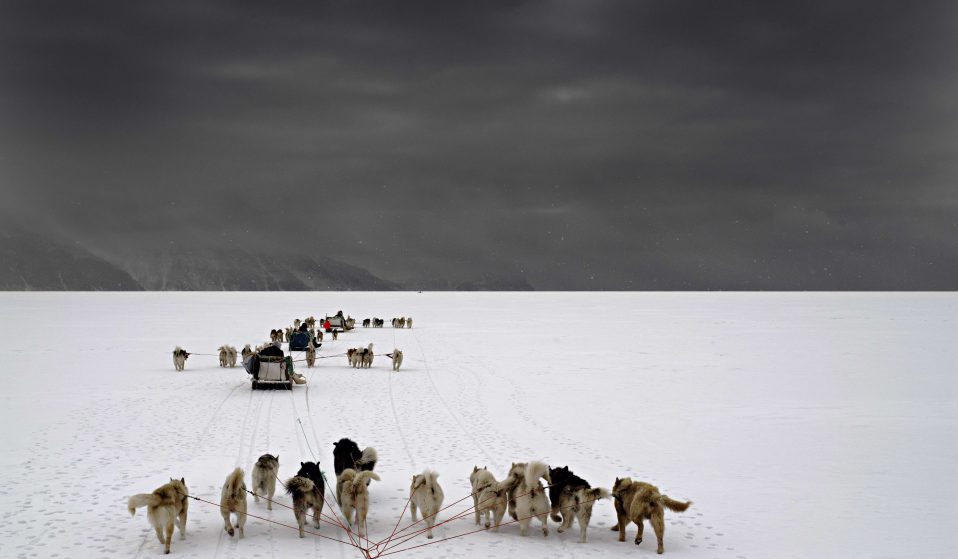 Traditionally, Ultima Thule refers to strange, distant places that lie beyond our known world. As a concept, the term is mythical and mysterious, with ancient geographers using it as a descriptor for the “northernmost region” of the habitable earth.

For Danish photographer Henrik Saxgren, Ultima Thule can be found in a sprawling, desolate region of Greenland. The location – which is known, in fact, as Thule – is the home of the last generation of Arctic hunters, who choose to hunt for their prey on the treacherous sea ice.

Saxgren documented the lives of these hunters over a six month period, repeatedly returning to shoot their testing methods. The results are now able to be seen in his new book, Ultima Thule. 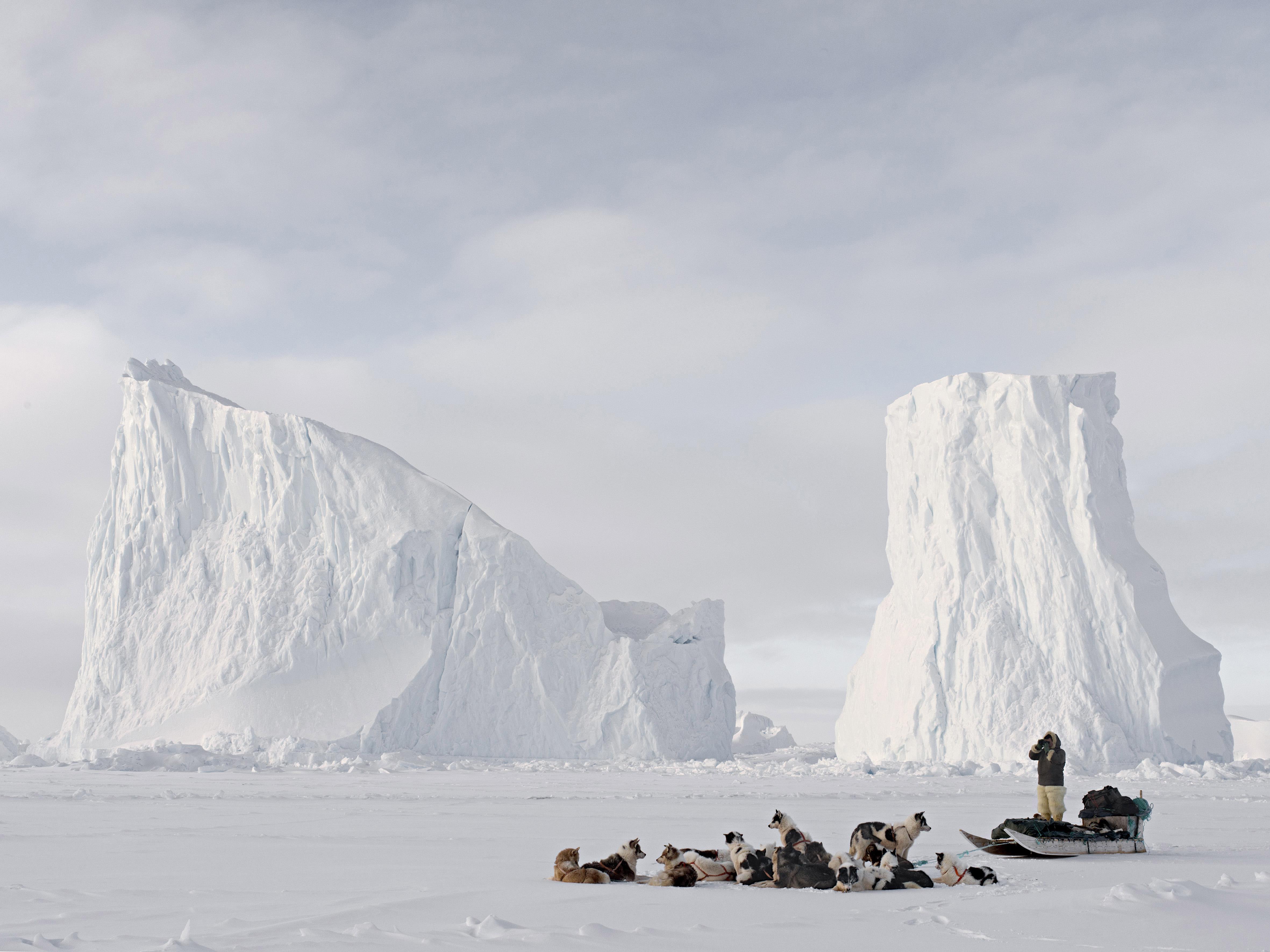 “I am fascinated by the drama, attracted by the myths and – on a personal level – intent on testing my own courage and overcoming my fear,” the photographer explains. “Much of the time I spent in Thule was with hunters on the sea ice. It was a great challenge both mentally and physically, but also a unique experience.”

“The thought that others before me had made far greater sacrifices, often under inconceivably harsh conditions, brought out the humility in me – and encouraged me to continue.”

Saxgren’s stark collection of images serves as a tribute to these hunters, as their way of life becomes increasingly threatened by the climatic changes of global warming. 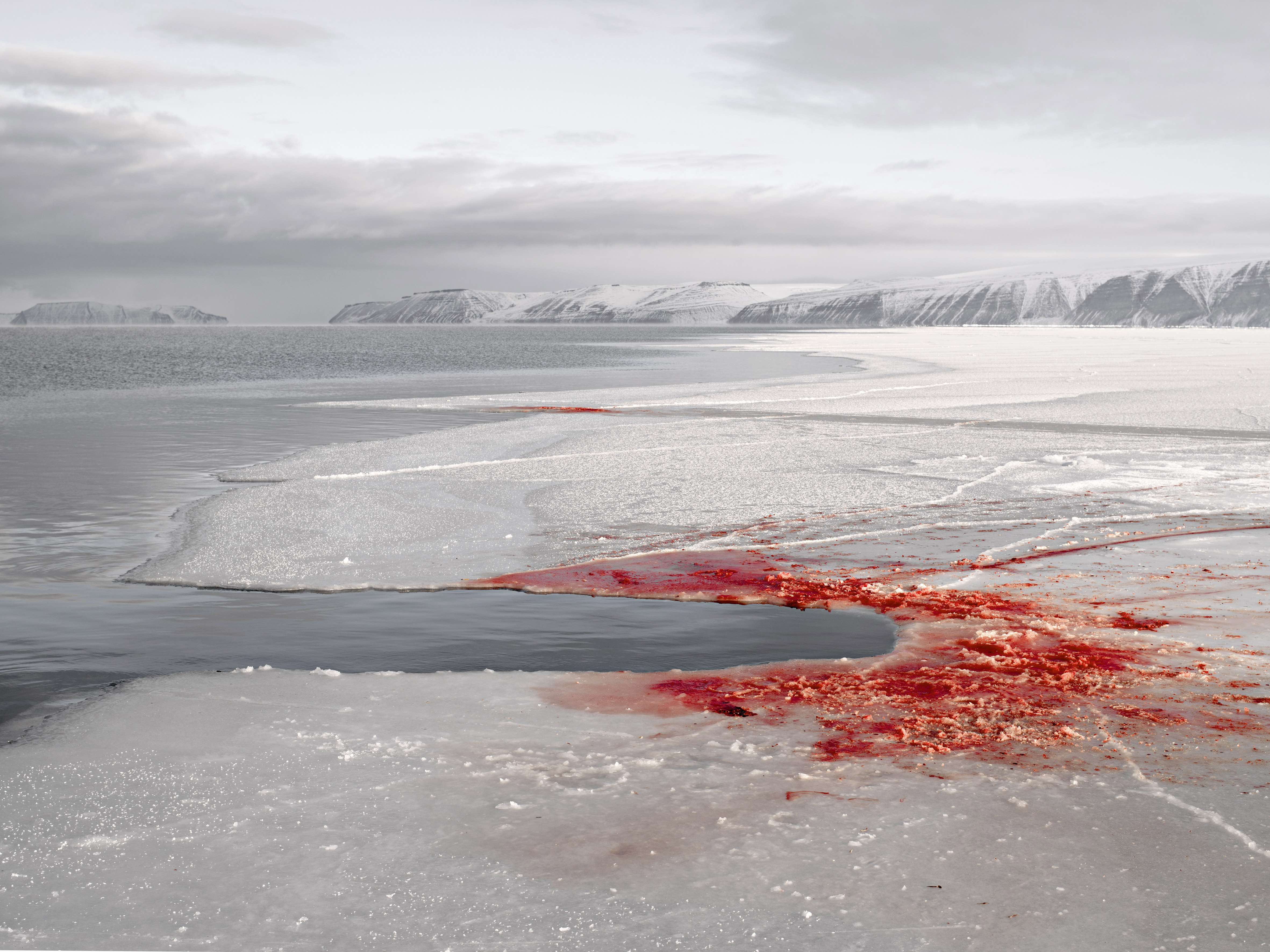 “Ultima Thule may end up becoming the final record of the life that perhaps the last generation of the hunters in Thule will enjoy on the sea ice, hunting and catching the great sea mammals as their ancestors did – several hundred, even thousands of years ago,” he says.

“My book is only a modest and humble contribution to our understanding of man’s relations to the planet.” 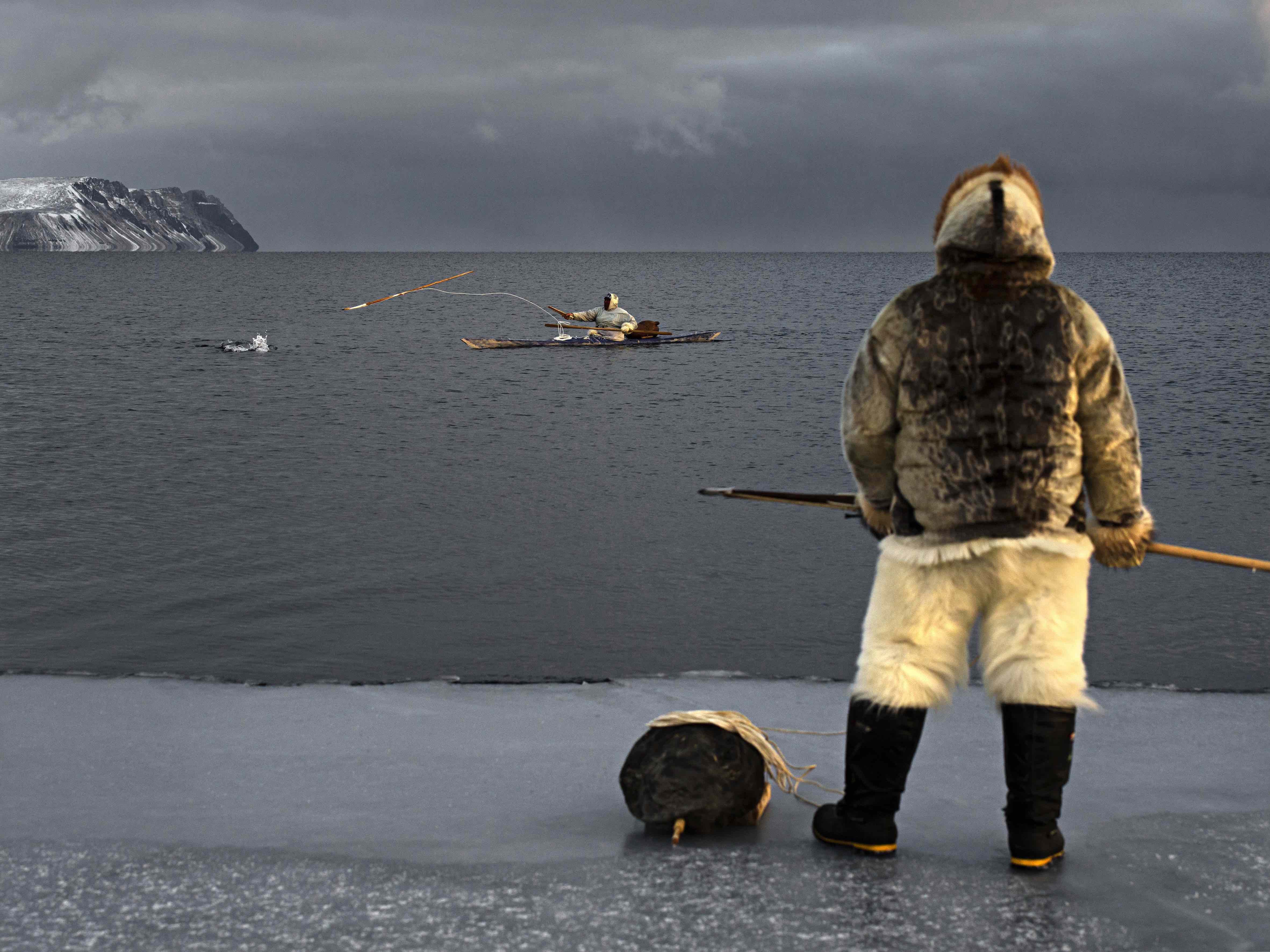 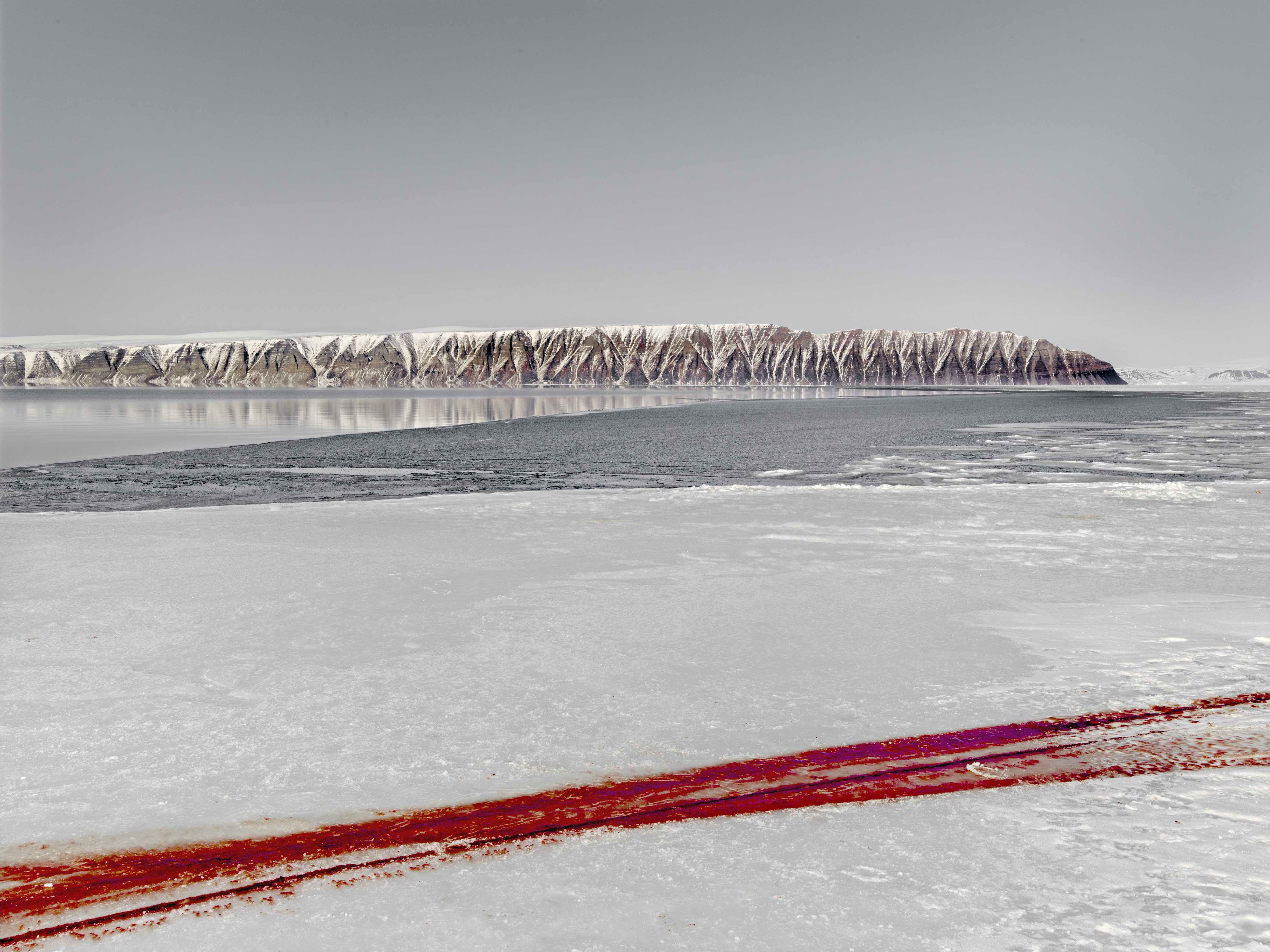 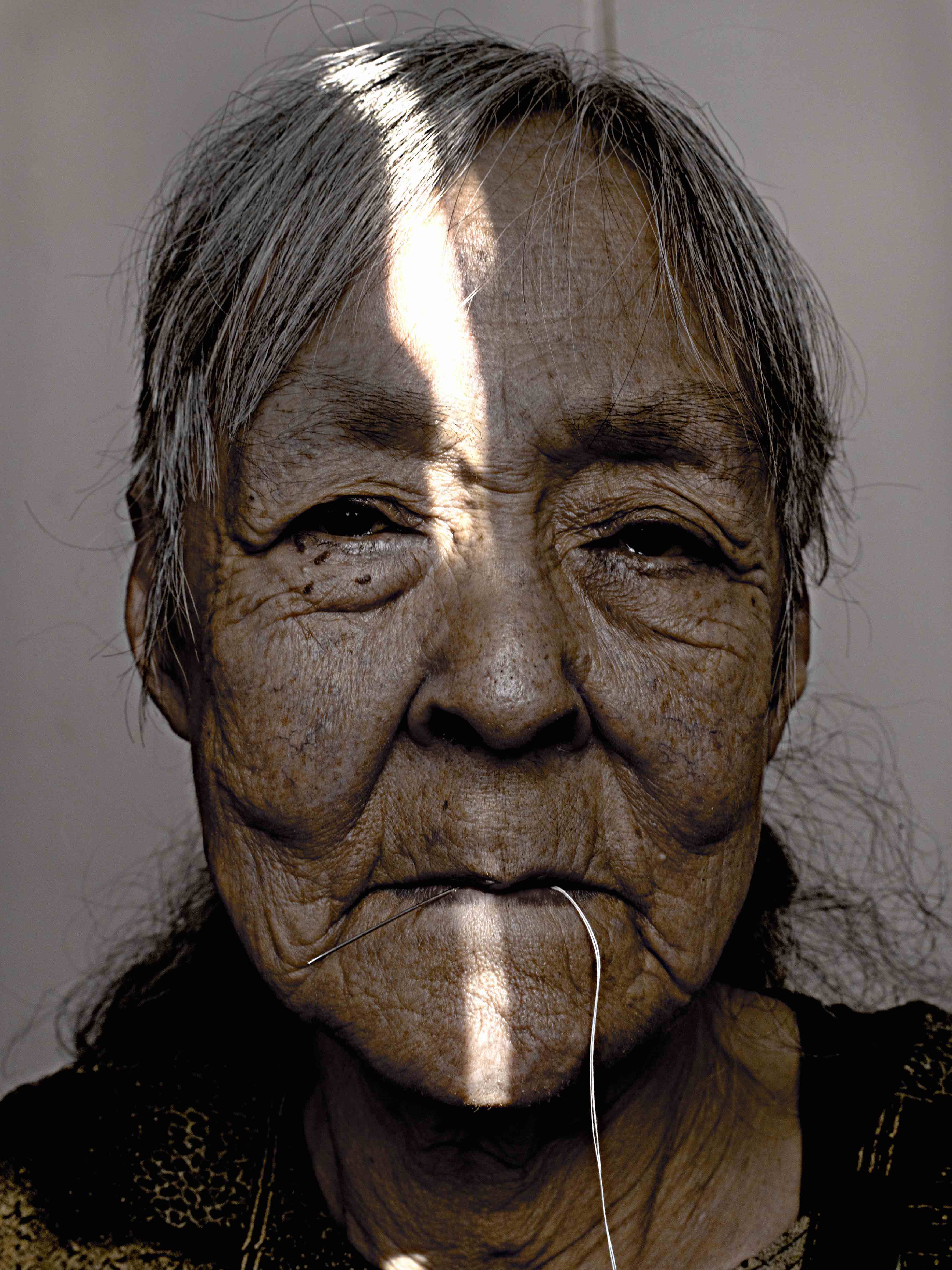 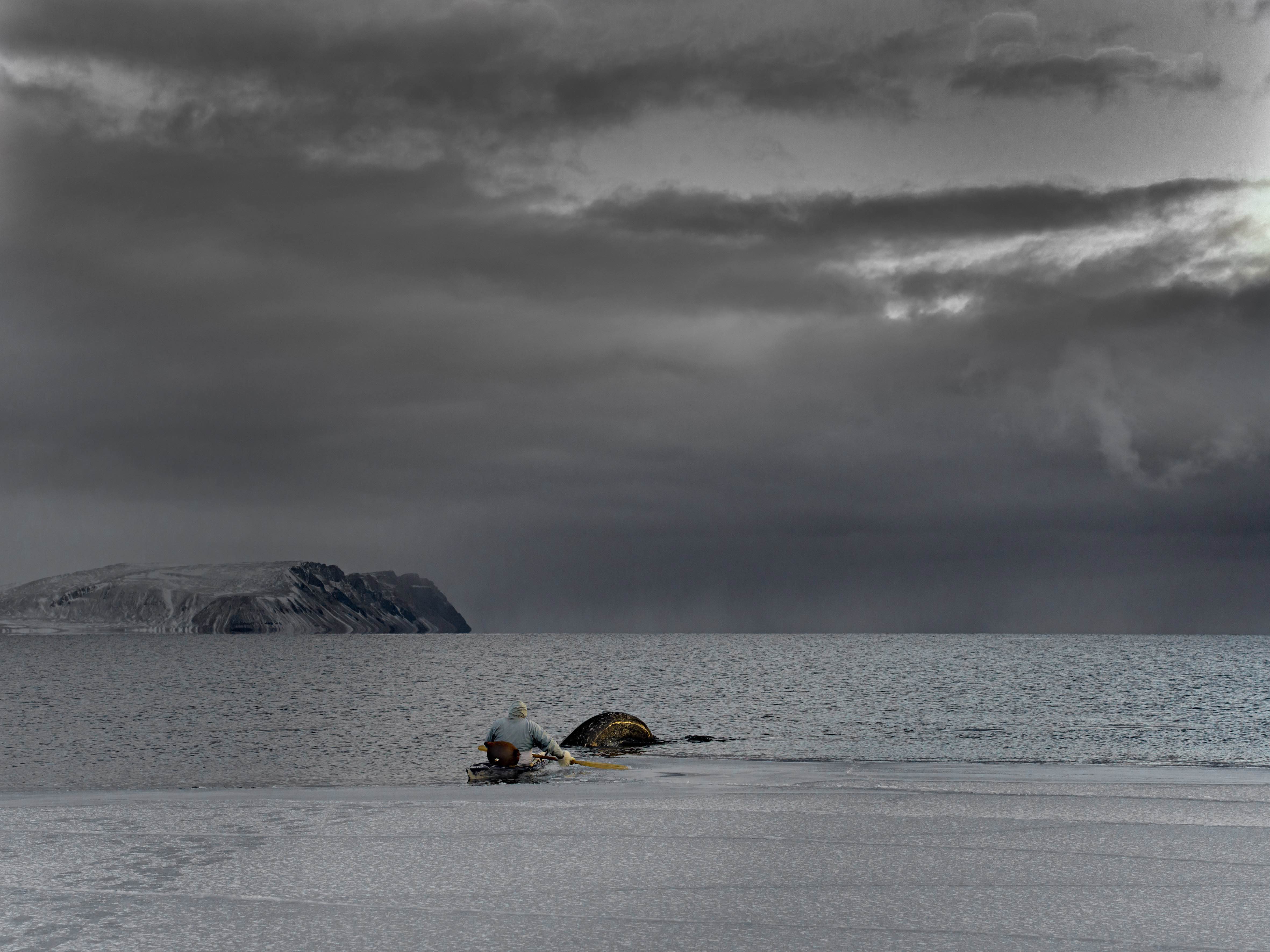 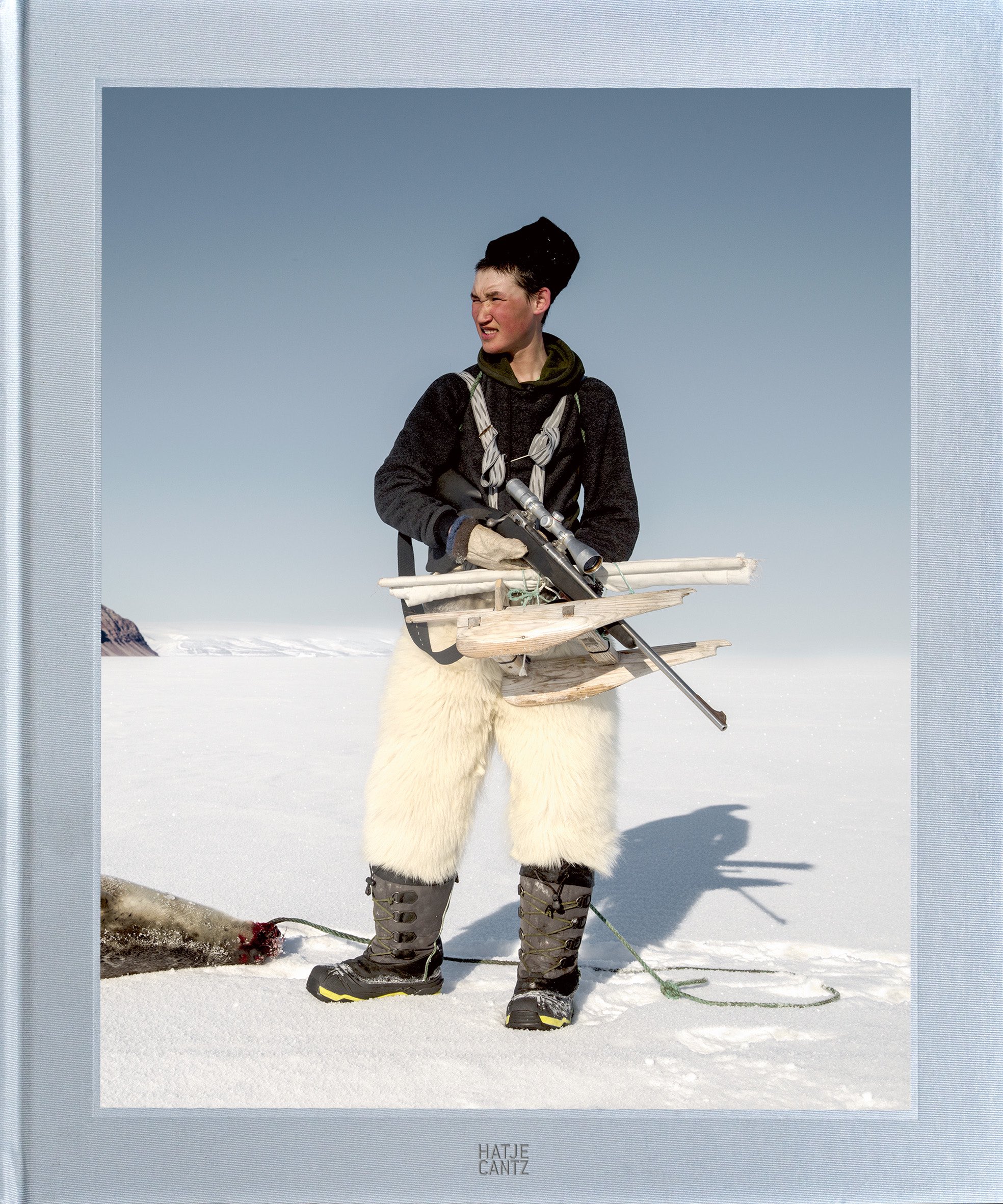 Linkedin
RELATED ARTICLES
OTHER ARTICLES
The curators of a new exhibition are hoping to shed light on Plymouth’s vibrant but often overlooked nightlife.
Freddie Miller’s new series of photographs investigates who today’s trainspotters are and what drives their unfettered enthusiasm.
Finland-born photographer Sirkka-Liisa Konttinen looks back on her decades-long documentation of life in Northern England.
With inflation now at a 40-year-high of 9 per cent, demonstrations organised by TUC took place to demand action from the government.
On the fifth anniversary of the tower fire, around 18,000 joined the walk to remember the 72 dead and to demand justice.
A new edition of a seminal book brings together iconic images of the band onstage in their full glory and backstage in moments of unguarded camaraderie.