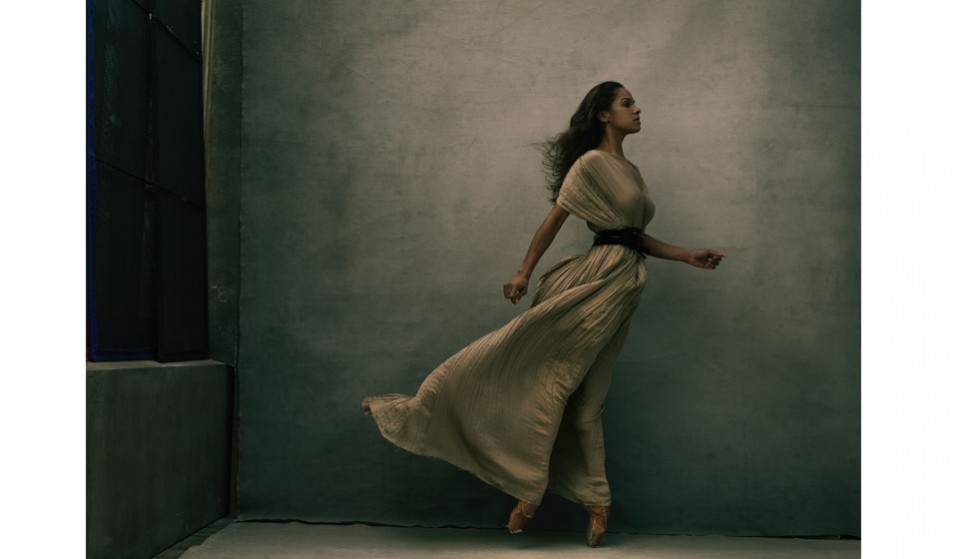 The most recent project from masterful American photographer Annie Leibovitz is an incredible time capsule of contemporary society.

The most recent project from masterful American photographer Annie Leibovitz is an incredible time capsule of contemporary society.

If aliens landed on Earth tomorrow and we had to give them a few things to help them understand the complexity of the human condition, I would make a case for Annie Leibovitz’s body of work Women, currently on show at the Wapping Power Station in London.

Just like the work of Shakespeare or Da Vinci, Leibovitz’s magnum opus is an almost perfect reflection of our kind at a certain point in history. Spanning ethnicities, ages, classes, cultures and gender constructs (don’t be fooled by the title), Women is a snapshot of contemporary society that, in its scale and questioning attitude, acknowledges the impossibility of its own task.

In Leibovitz’s cosmos, world leaders are also mothers and self-doubters and hard labourers; waitresses are presidential; dancers, the guardian angels of consciousness; and scientists, childlike moviegoers watching it all unfold in microscopic little cinemas.

By focusing on women – from Queen Elizabeth II to coal miners, Kim Kardashian and Aung San Suu Kyi to victims of domestic abuse – Leibovitz shows that there really is no such thing as ‘women’ at all; there are just people, with different characteristics and in different circumstances, trying to improve the quality of their lives.

It’s a beautifully hopeful, sometimes analytical, and strangely universal show that speaks volumes about our times in the greatest language we have. Or as Gloria Steinem puts it eloquently in the foreword to the exhibition: “[Annie] looks beyond gender, beyond stereotypes, beyond masks of the day to show us that everything alive is both universal and unique. Including me, including you.”

Annie Leibovitz’s Women is running at the Wapping Power Station in London until February 6 when it embarks on a tour around the world. 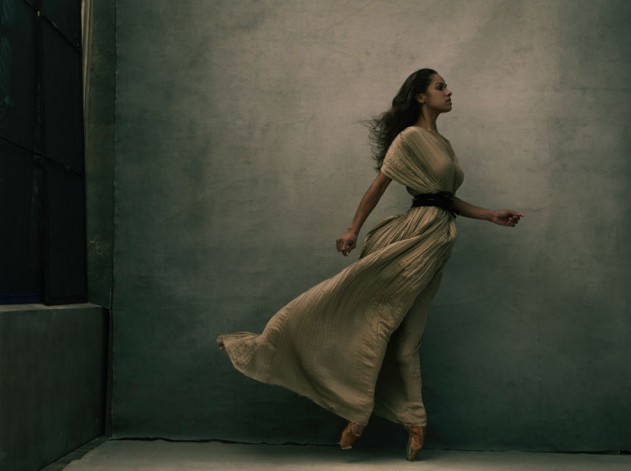 Linkedin
OTHER ARTICLES
Huck's Documentary Special III reveals how collaboration allows photographers to tell deeper stories. Here four photographers featured in the issue share some hard-won lessons on their craft.
Charity PhotoVoice empowers people too often denied a voice to tell their own stories through photography. Here, photographer 'Fruit of Love' explains how the project affected her.
Cheryl Dunn riffs on Martha Cooper, one of the legendary street photographers in her new doc Everybody Street.