Art & Culture / Why is this photographer bringing the American desert to East London walls? 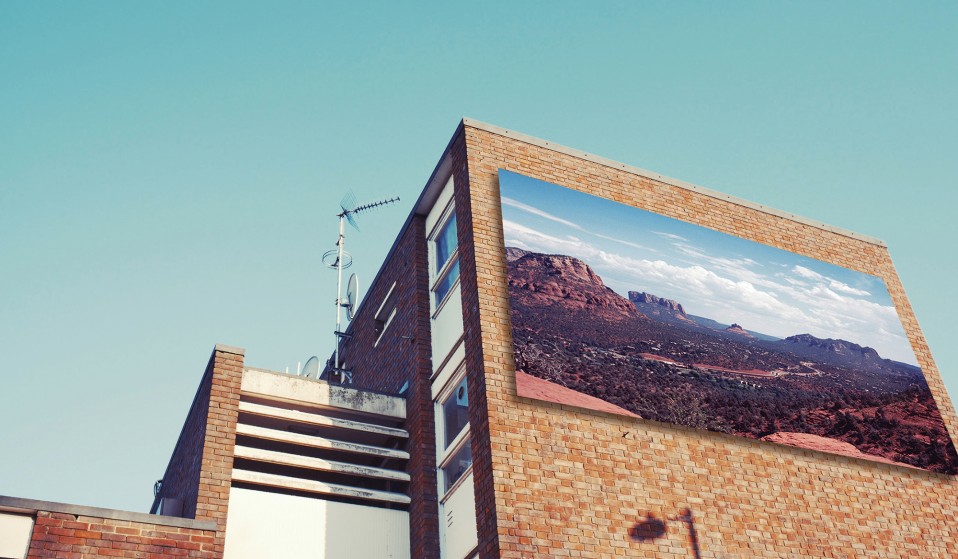 By combining photography, audio and technology, Robin Mellor's exhibition, Another Space & Time, shares the stories of people eschewing the values of modern western society to live in small desert communities in North America.

What is the meaning of life? It’s no easy question but one that east London photographer, Robin Mellor, has decided to tackle in the first exhibition of his new public art platform, Space Explorer.

Another Space & Time is a multimedia exhibition that takes visitors on an immersive journey – physically, through the streets of Hackney in east London, and mentally, through the North American deserts – posing questions along the way about the values of our lives as urban city-dwellers.

Huck caught up with Robin ahead of the launch of the exhibition to ask him about his work, his stories and his plans for the future. 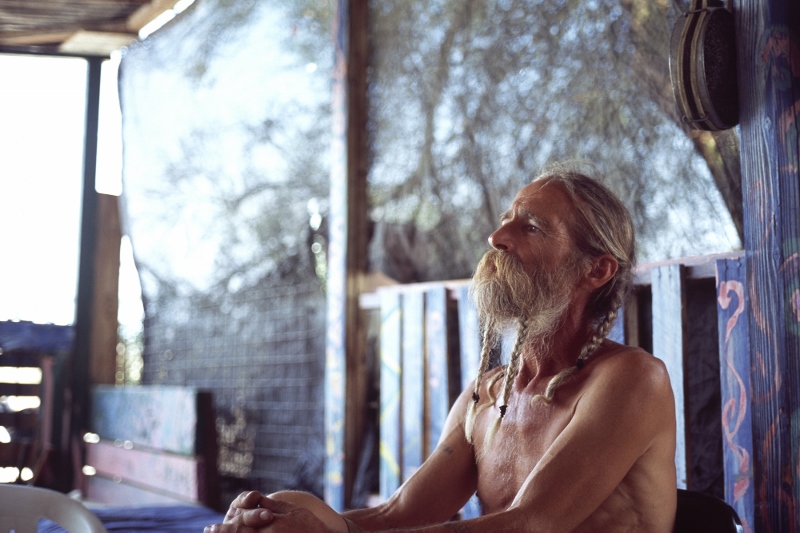 Could you talk us through the exhibition?
The exhibition is about people who live in the North American desert. It looks at their communities and their beliefs. Visitors use an app, which is a GPS map that shows you where each image is, to walk around the exhibition. You have headphones in and once you’re within 20 metres of an image the sound for the image starts. The sounds are interviews with the people pictured or thoughts about the desert landscapes and their communities in general.

Where did the idea for the exhibition come from?
I had this idea that I wanted to do an exhibition with sound and photography. So I flew to LA and spent two months in the southwest deserts in between LA and Houston. I met people in these tiny towns where they had gone to get away from modern Western society, and I listened to their back-stories. There were lots of different stories – some people were pushed out of society for financial or other reasons, some people had decided they didn’t want to live in modern society anymore – but there were also a lot of common themes.

Of the people who had stayed in these communities, a common theme was about the physical space – the desolate desert – and the mental space it gave them to work through any issues they were having. And then the overall question I wanted to pinpoint was ‘What is the meaning of life?’, which is obviously not an easy question and one that no-one can answer, but it also opens people up to think about things in different ways.

What was one story you heard that stood out for you?
There was one woman who was an ex-alcoholic. She had left society to get away from alcoholism but it had followed her to the desert. One day she was drinking with some of her friends. She had left them and walked out into the desert. There she had passed out. It was the middle of the day and 45 degree heat. She told me that she had lost friends that way – from passing out and then dying of heat exhaustion. But when she passed out, three dogs that she would often feed found her. They grabbed her and were pawing her and tugging her. They made her get up and in doing that they saved her life. The next day she gave up drinking; she went to AA and has been sober ever since. 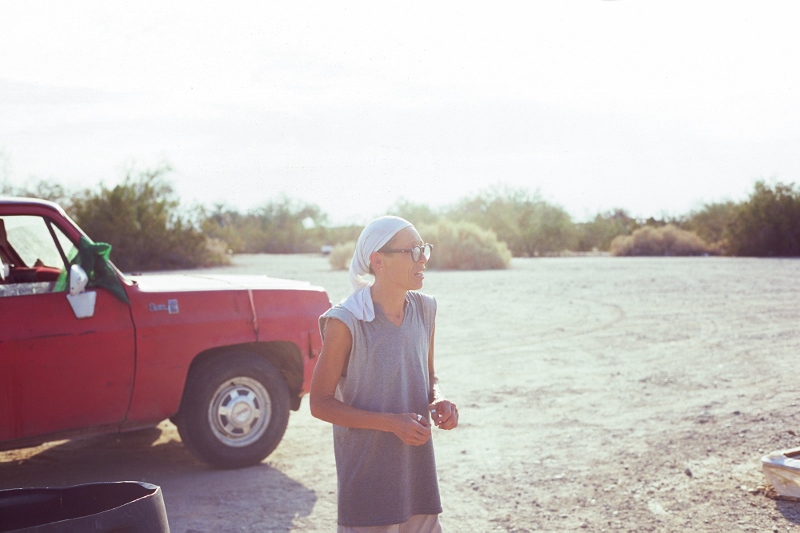 Why bring these people’s stories to an East London space?
Firstly, I wanted to exhibit in Hackney because that’s where I’ve always lived. But also I wanted to contrast this insular urban environment that we live in with the stories and lives of the people I had met. Even though we have TV and the internet with which to look at other people’s lives, I think we often feel very separate from them.

What do you hope people will take away from the exhibition?
Hopefully they will get a little insight into the lives that are on show. But also maybe it will help to get them to think about their own lives in a slightly different way and expand their horizons. The exhibition shows other ideas about what people need in life and what we’re searching for, so maybe it will just help people to think about that. Not that everyone who’s going to come is going to go crazy and radically change their life, but maybe it will lead them to question what life’s all about. 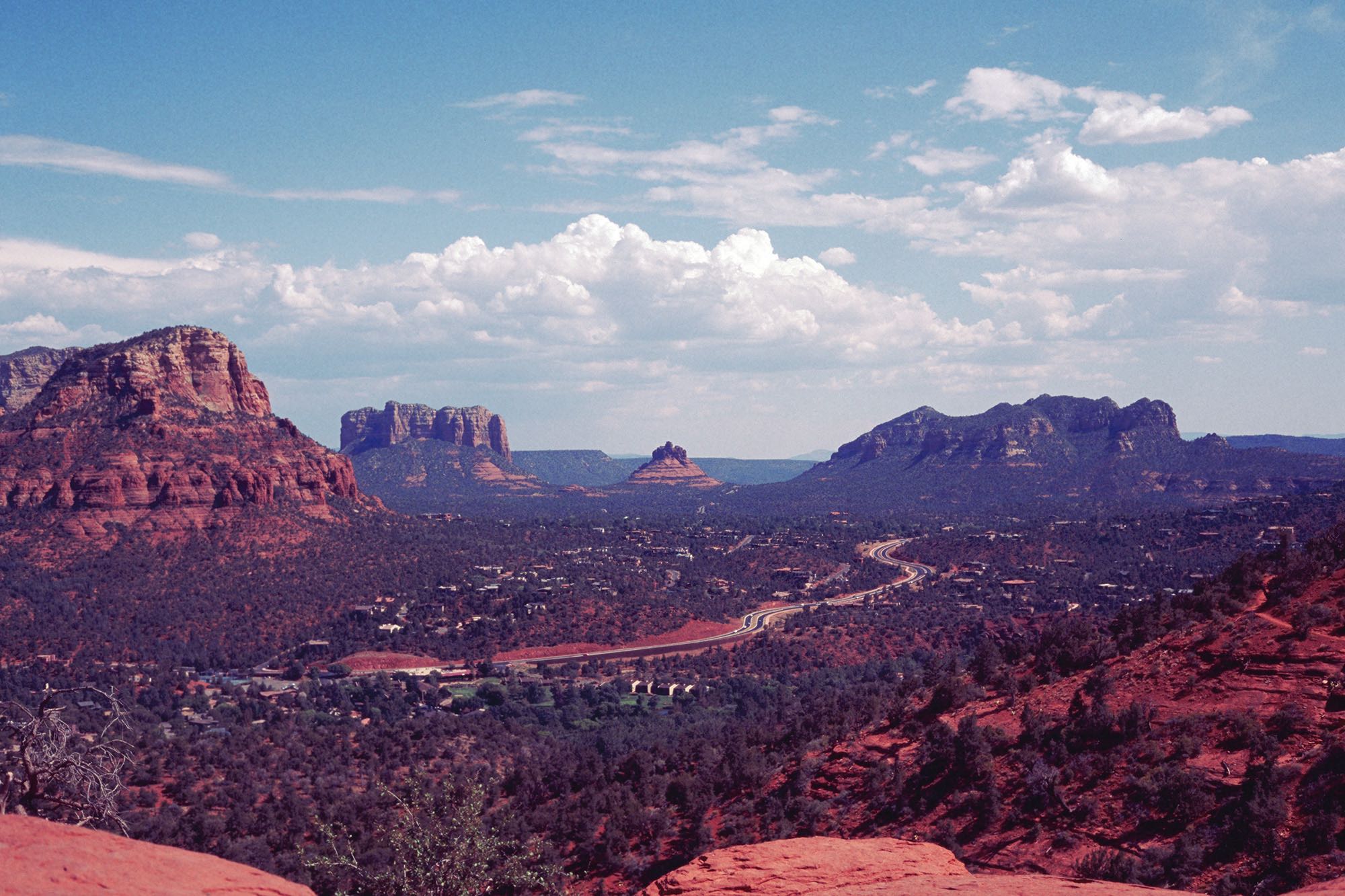 What does the future hold for Space Explorer?
We haven’t got any definite concrete plans but hopefully we’re going to take this show somewhere else, whether it’s America or another place in Europe. I, like everybody else, am getting really into Virtual Reality at the moment because it’s such a powerful way of telling stories. So long-term, I’d like to see us move into that, because it fits that duality of getting into physical and virtual spaces. But we will always keep those core values of physical and mental exploration.

Linkedin
RELATED ARTICLES
OTHER ARTICLES
A campaign led by ex-torture survivors and refugee organisations has left the Tories with no planes left to carry out their callous scheme.
Photographer Ira Lapu documents the lives of ordinary Ukrainians living amid a brutal conflict.
The hate Just Stop Oil faced after throwing soup over a Van Gough painting has been immense. Here, they explain why it won’t deter them.
After a devastating fire, creatives in the city are coming together to call for more affordable workspaces.
We catch up with the singer in her London studio to connect the dots between music, painting and her relationship with the city.
SOAS Detainee Support detail the appalling conditions they witnessed at the dangerously overcrowded immigration centre in Kent.