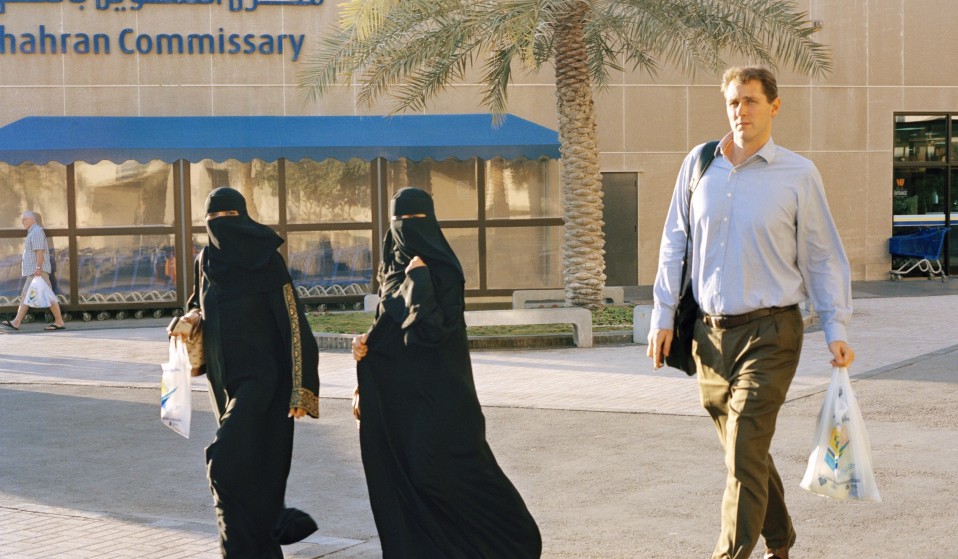 Photographer Ayesha Malik looks back on her unconventional childhood, which spent in a gated, all-inclusive community in the middle of the Arabian desert.

Photographer Ayesha Malik looks back on her unconventional childhood, which spent in a gated all-inclusive community in the middle of the Arabian desert.

With its palm trees, pastel-pink architecture and sprawling sports fields, Dhahran could be any Californian town. The only thing that sets it apart is its location: this is a small, gated village tucked comfortably away on the eastern coast of Saudi Arabia.

Dhahran, which is just 22.5-square-miles in size, was created solely for staff at the Saudi Arabian Oil Company (Saudi Aramco). Its employees – many of whom are U.S natives – move to the town, which has been purposefully constructed to make them feel as comfortable as possible. The palm trees are imported, the lush lawns meticulously tended to, and the cheers of soccer crowds score the surroundings.

It’s a strange place, but one that Ayesha Malik called home for much of her life. The photographer was brought up in Dhahran while her father worked at Saudi Aramco, and spent years documenting the town before his retirement in 2012. 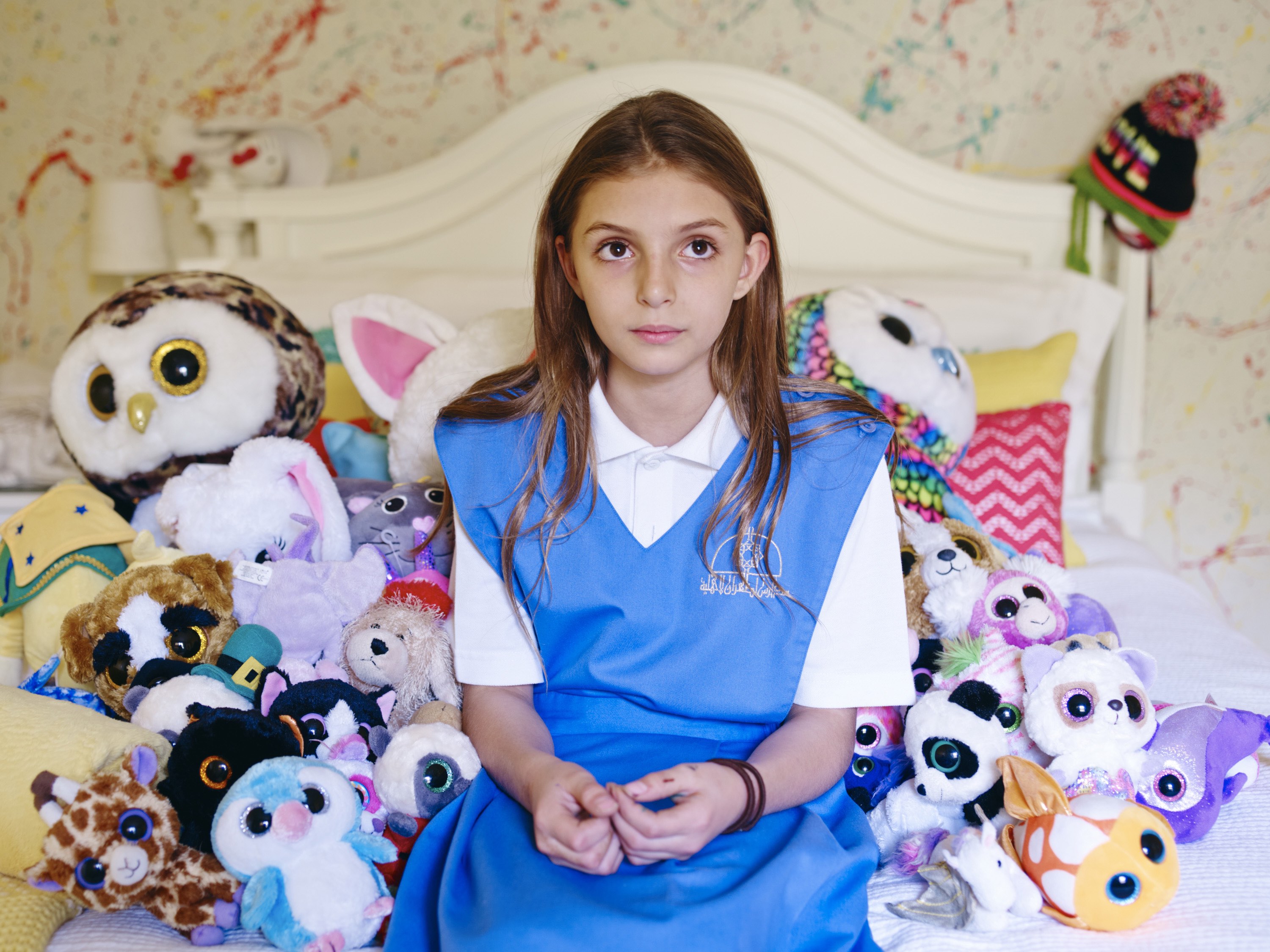 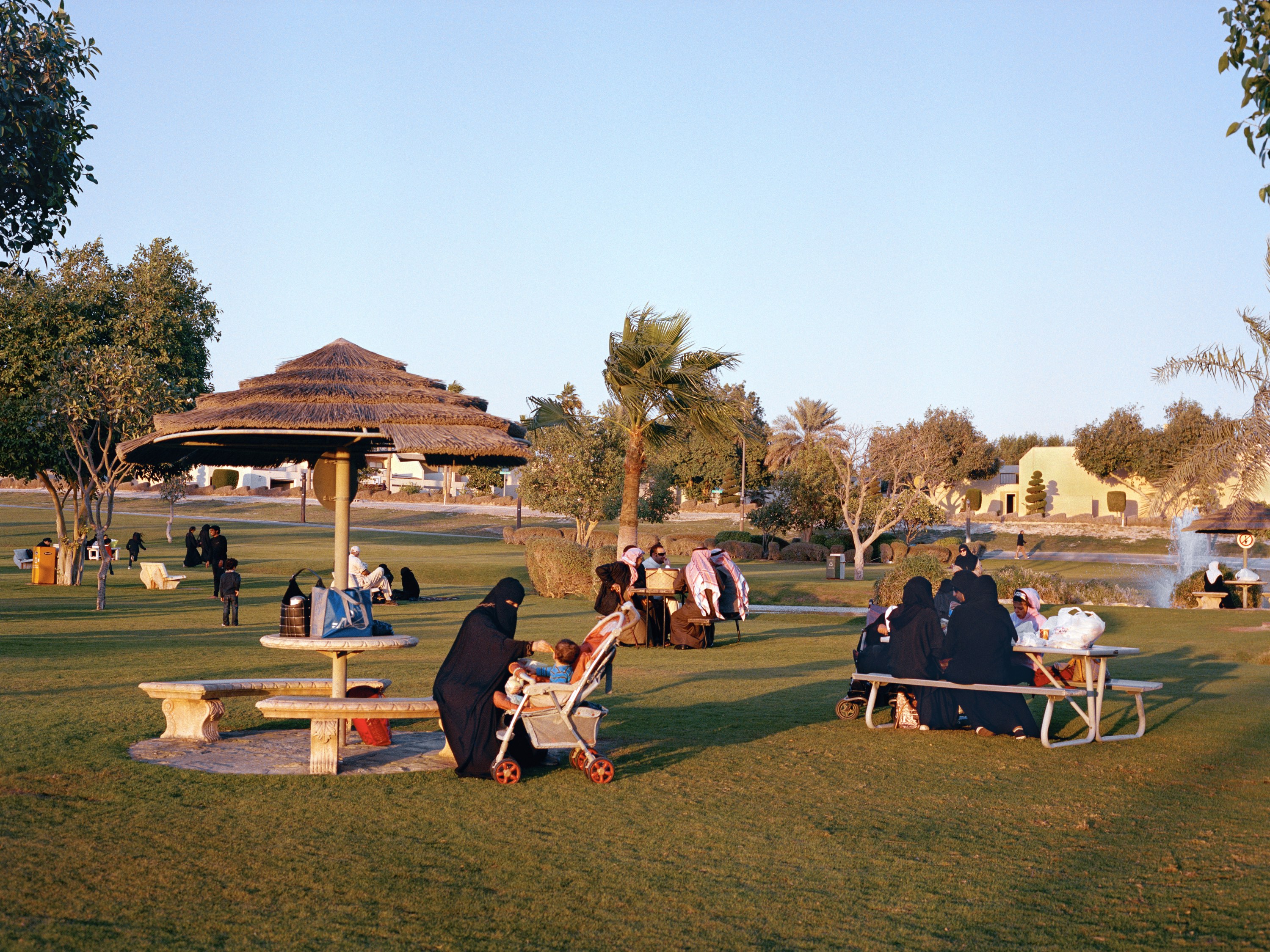 “Dhahran made me feel special, like it was my place, my little world to get lost in,” she tells Huck. “I didn’t realise it growing up, all those years hoping to get out into the big world beyond, but we – my family and I – were really living. That made it feel like home.”

Malik eventually left Dhahran to take a place at Parsons School Of Design in New York, but found herself returning regularly during term breaks and holidays. She saw the time as an opportunity to “step back, contextualise and consider” the life she’d been happy enough to have in the all-inclusive community. “I essentially lived for my holidays so I could go home, ride my bike, and aimlessly photograph whatever I was curious about,” she remembers. “I always regret not doing that more. It made me feel alive, as though I was taking those photos or riding around hoping I could hold onto the feeling of ‘Dhahran’ forever. I still miss it.” 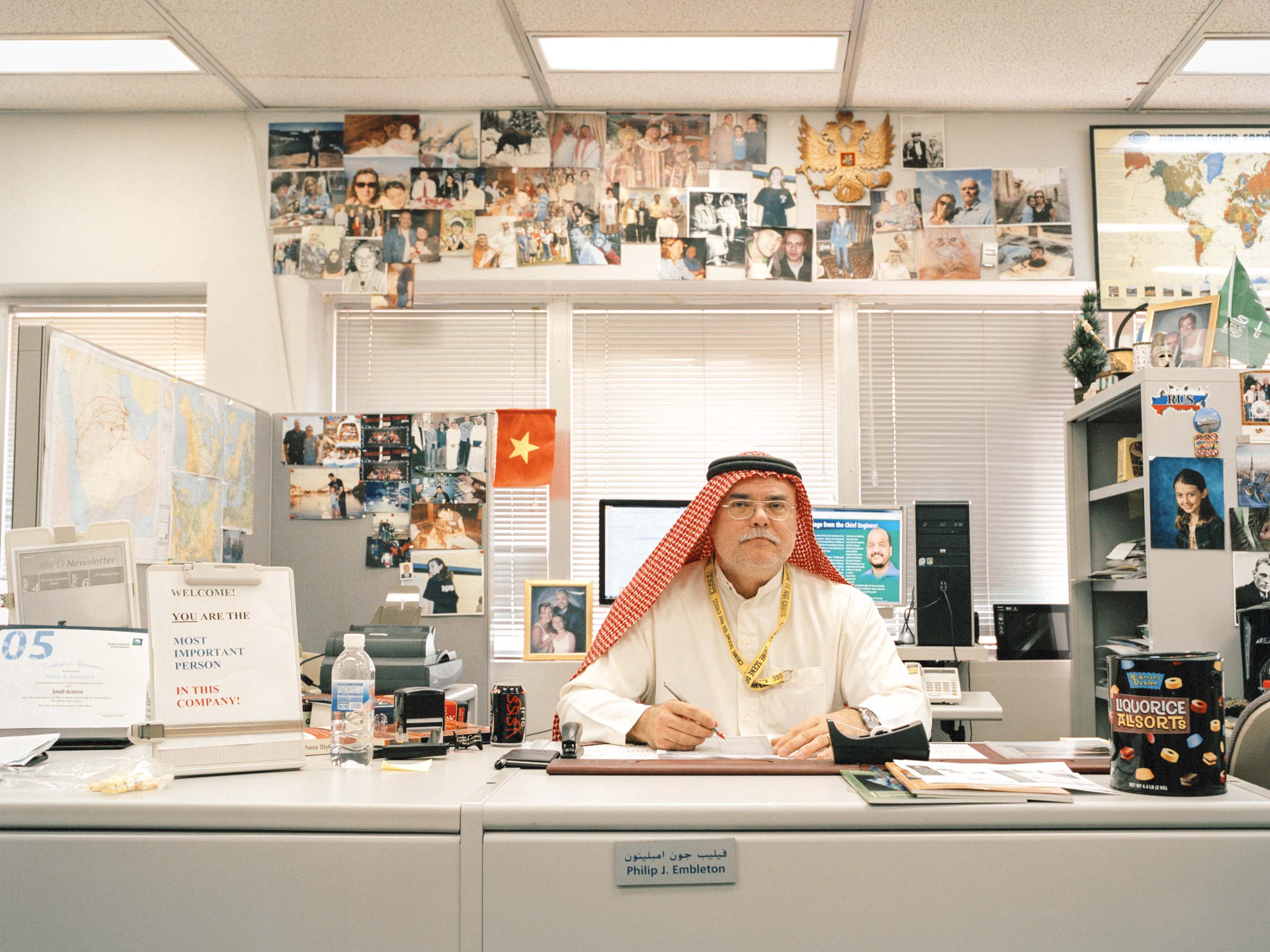 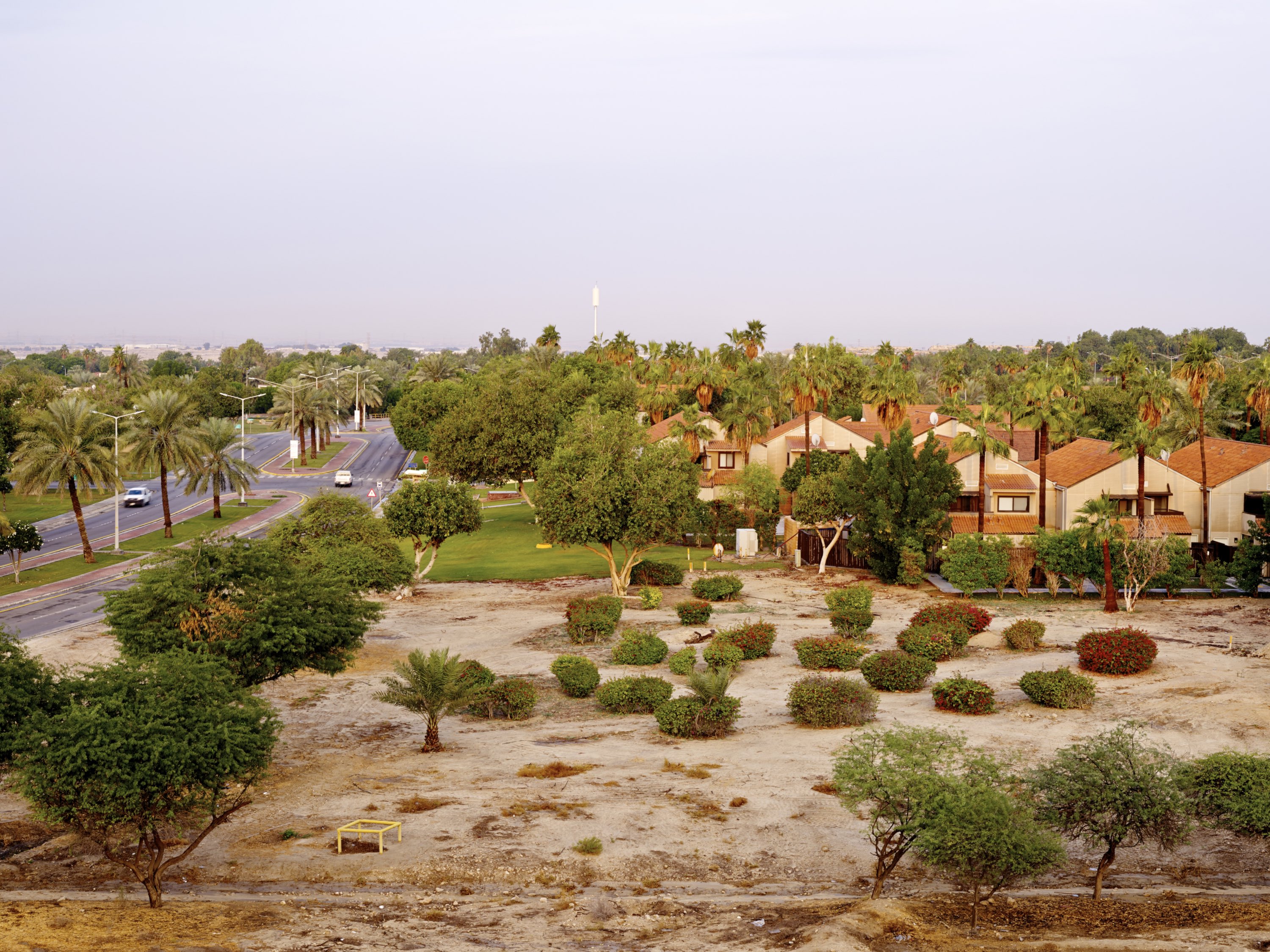 The photographer’s new-found love of her hometown resulted in Aramco: Above The Oil Fields – a new book packed full of images, archival materials and reconstructed memories. In it, Malik shares warm and familiar snapshots of Dhahran, which also raise pertinent questions about the meaning of home and national identity.

Now, Malik bases herself between New York and Riyadh in Saudi Arabia – but her main source of inspiration remains the latter. “Somehow, the people of Saudi Arabia are made out to be extremely different or mysterious. But, they aren’t and there is so much more to life here, in ways that are distinctly Saudi,” she continues. “On a basic human level, people are the same everywhere in this world. I know that is obvious, but it needs to be said.”

“Saudi Arabia is full of old and new ideas that at times collide, other times coexist, and other times grow into something new. To further clarify, old doesn’t mean outdated and new certainly doesn’t always mean progress. The idea of ‘progress’ is often framed within western ideals of modernity and I think that makes Saudi Arabia even further misunderstood by the west. I think those views are very slowly changing.” 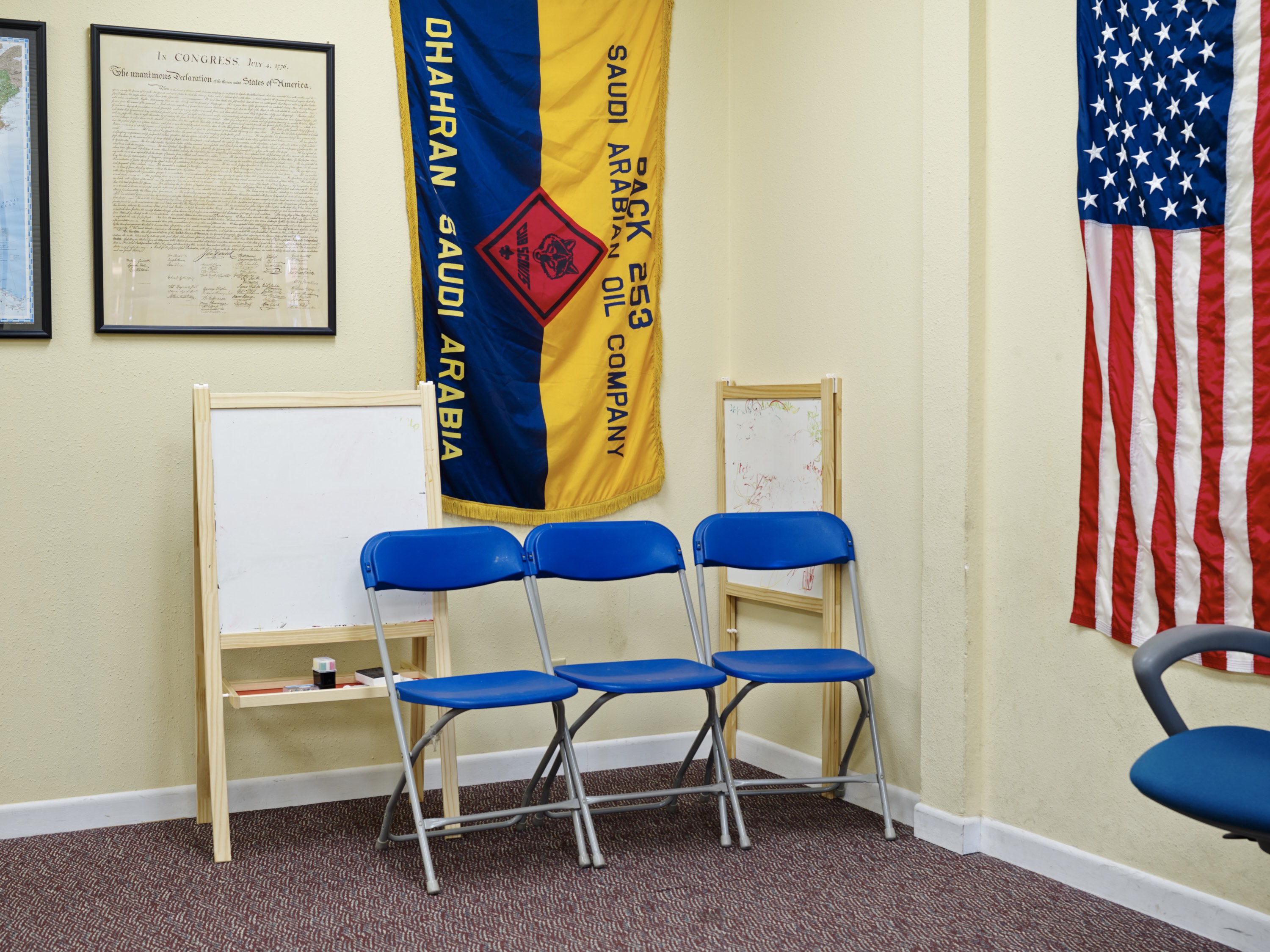 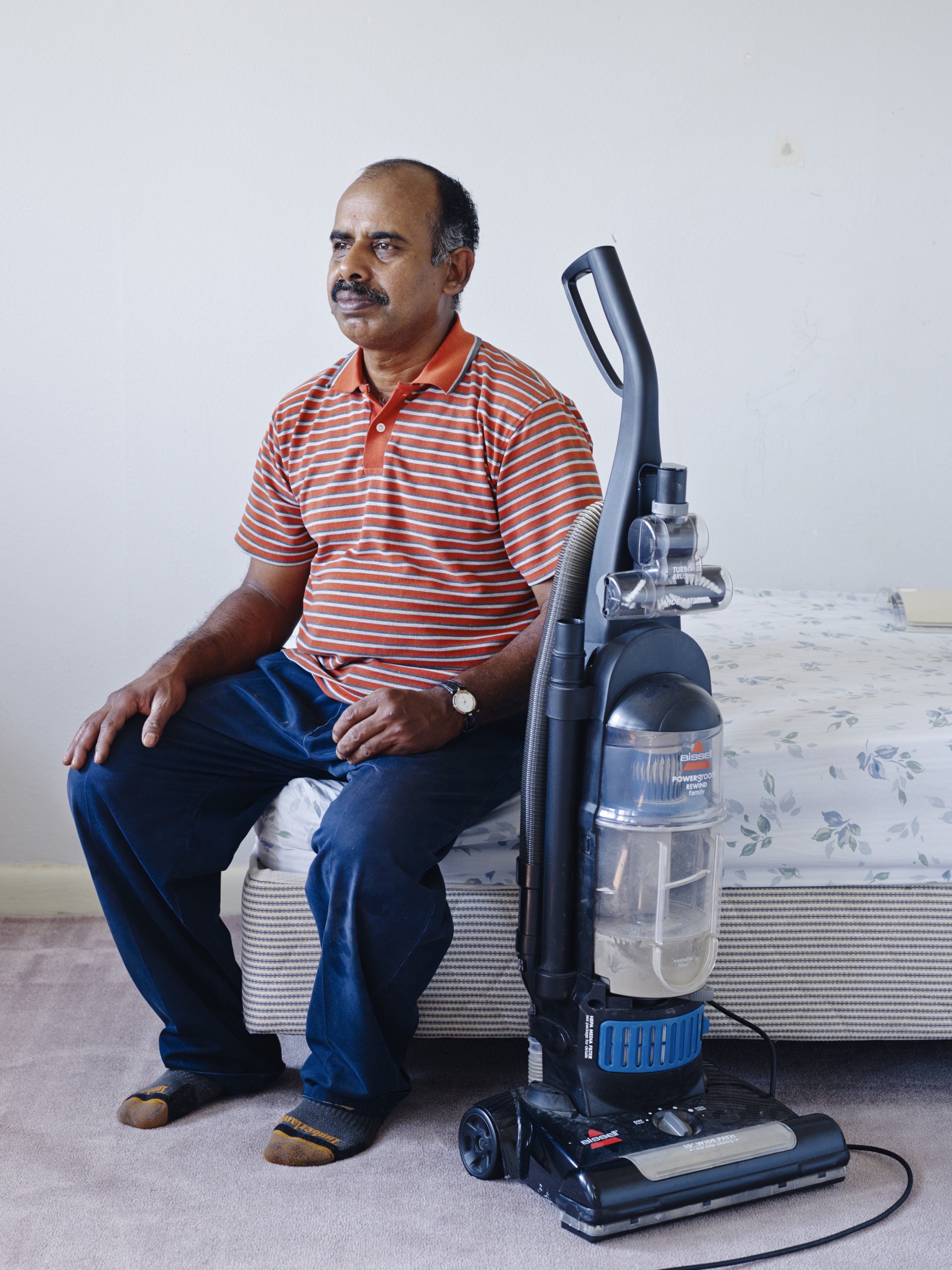 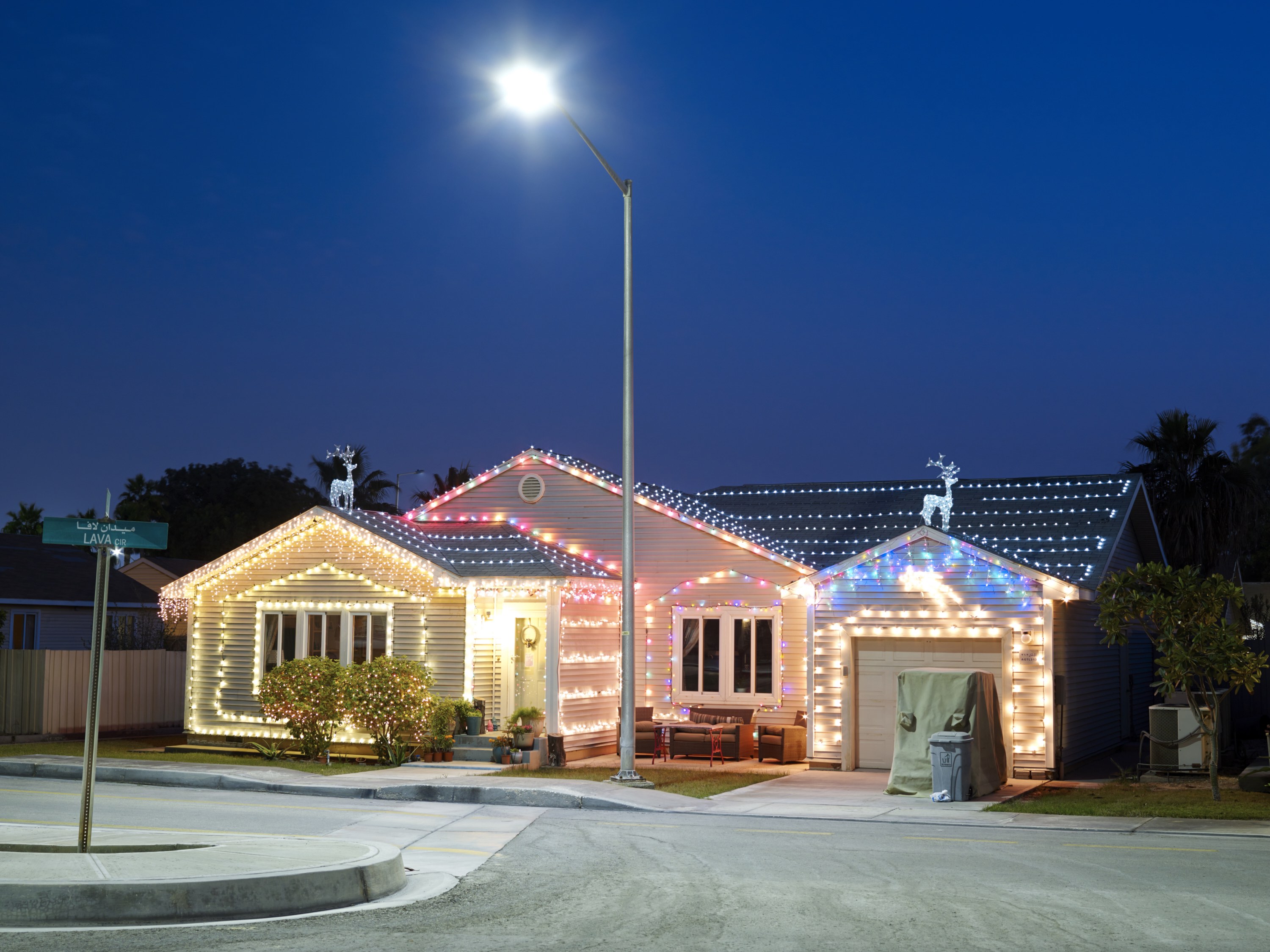 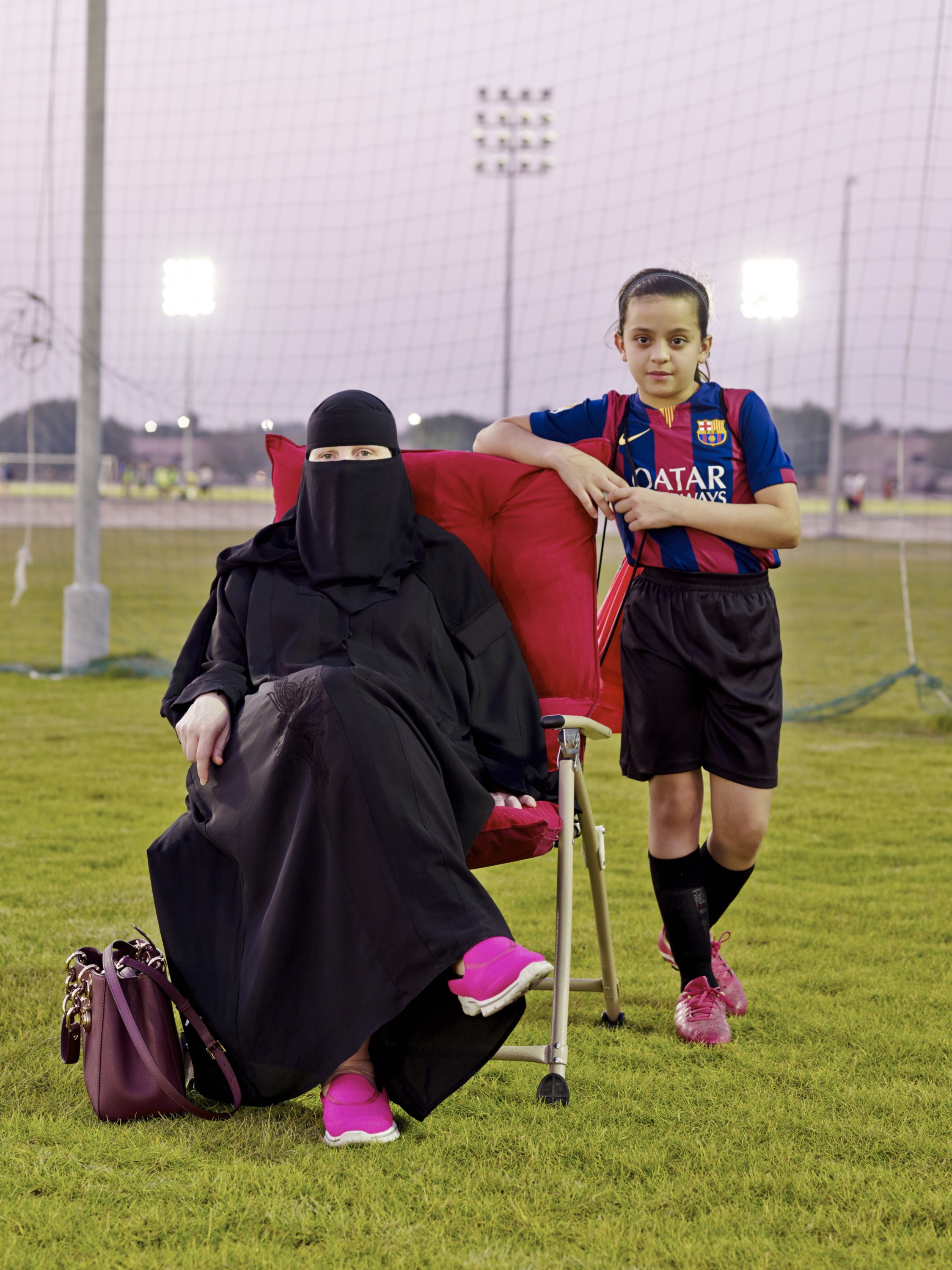 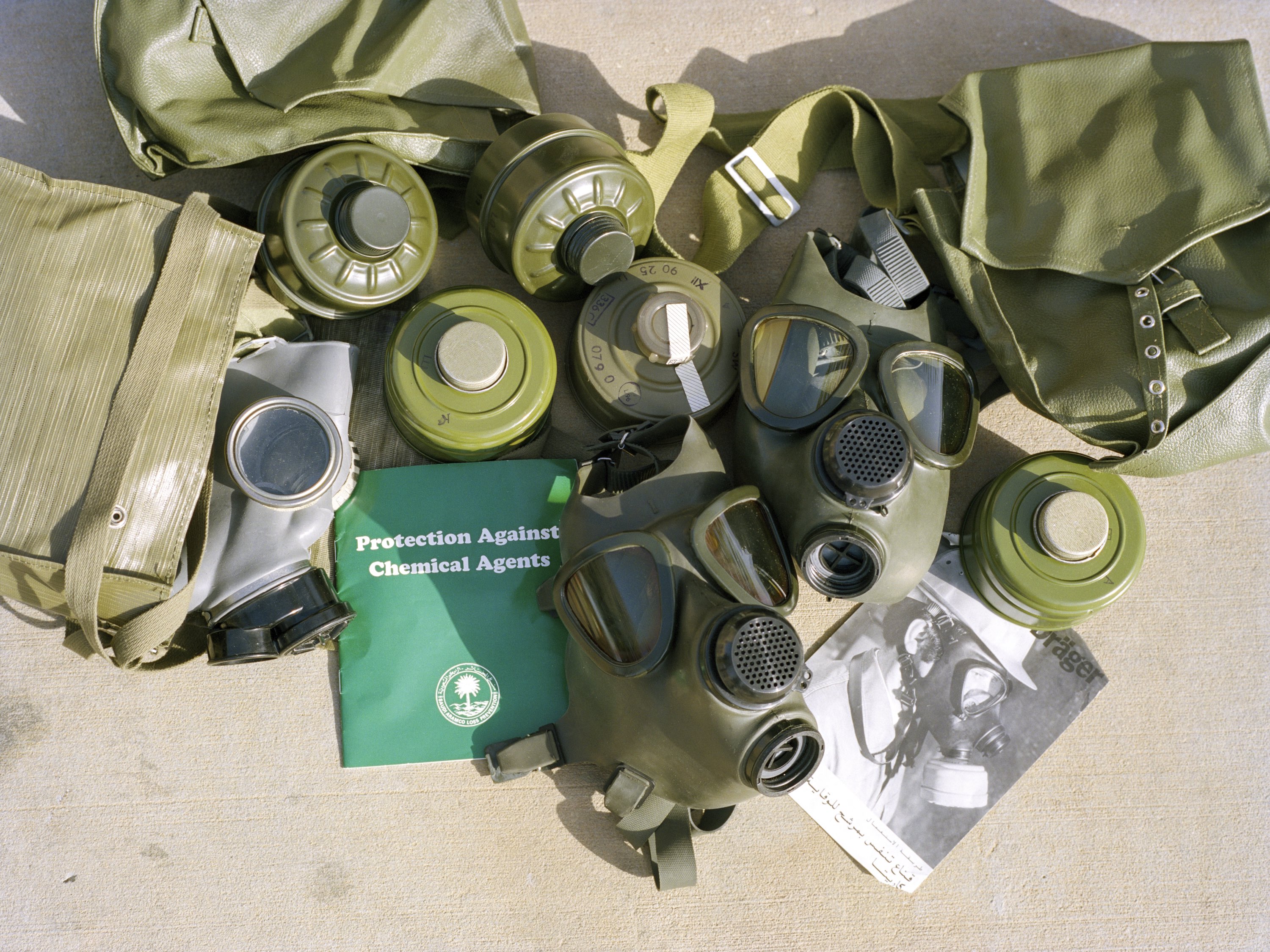 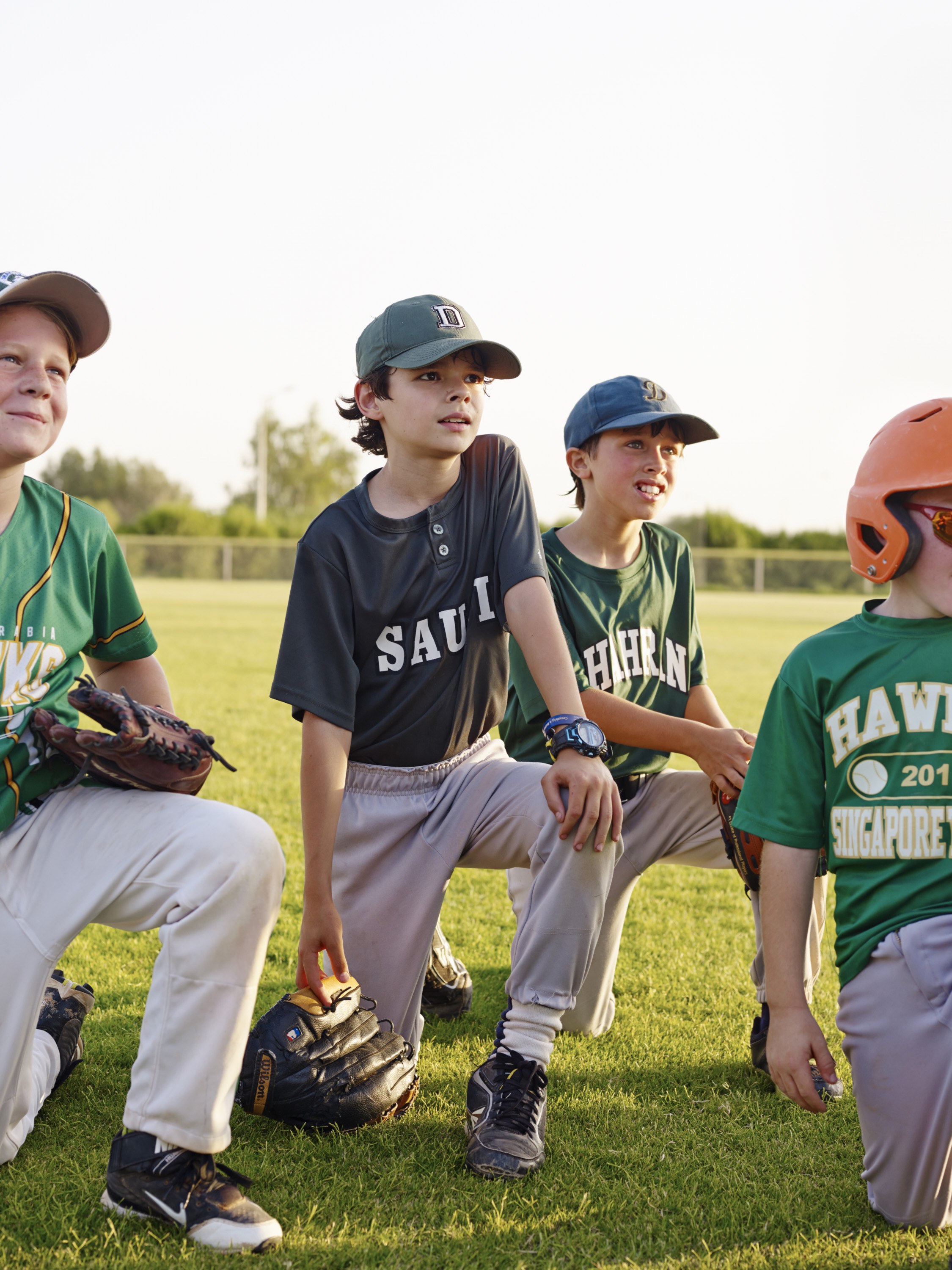 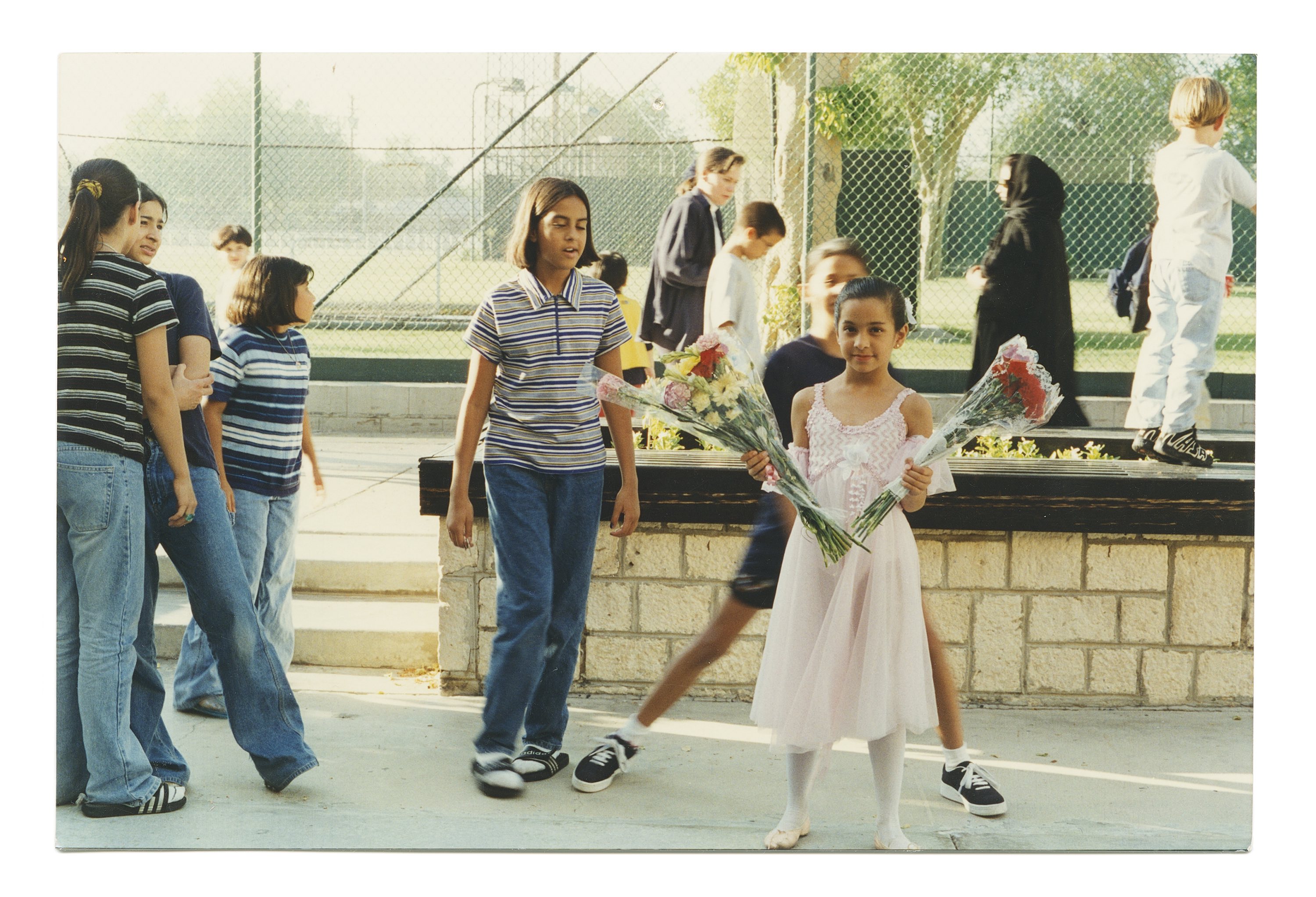 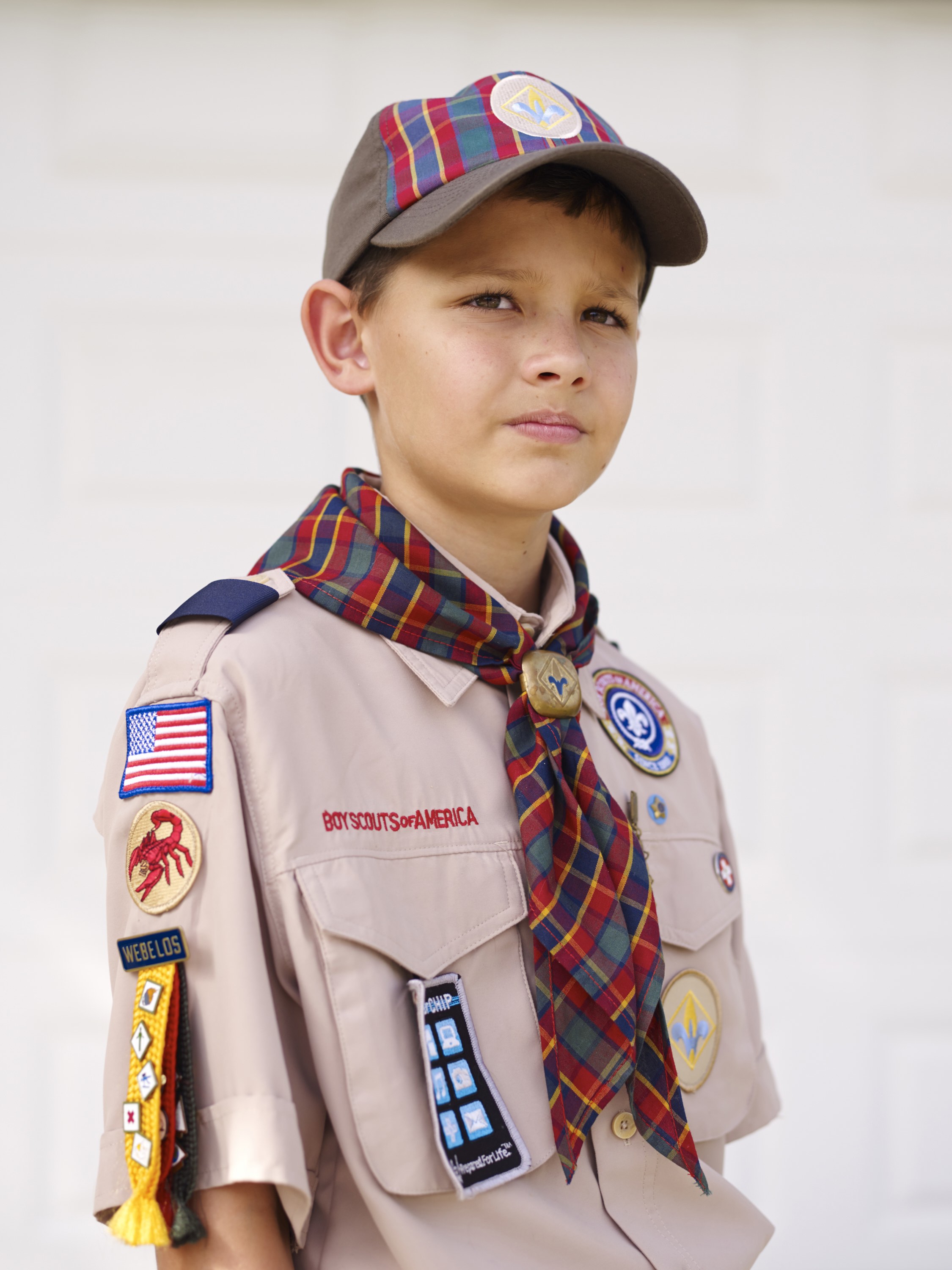 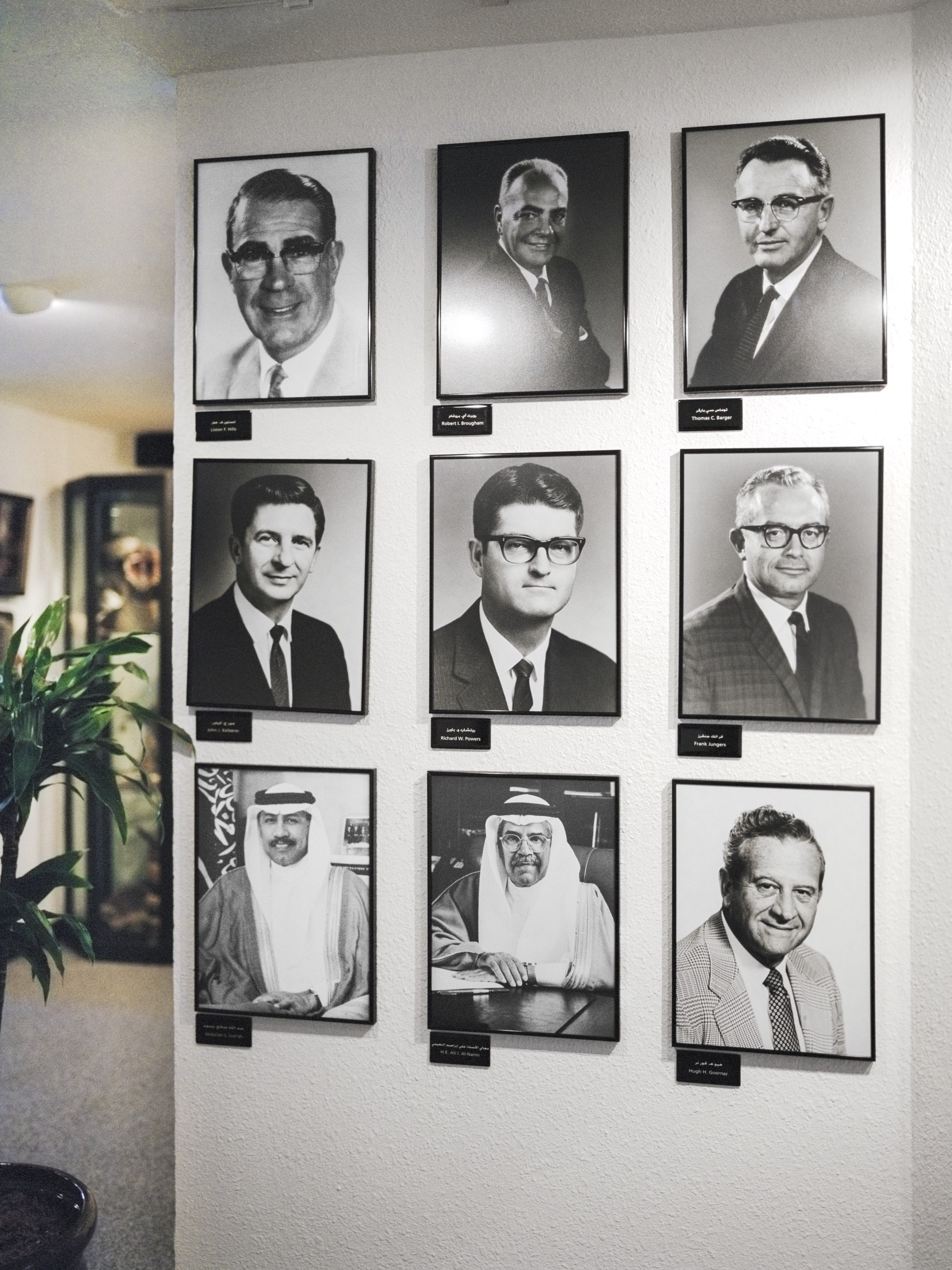 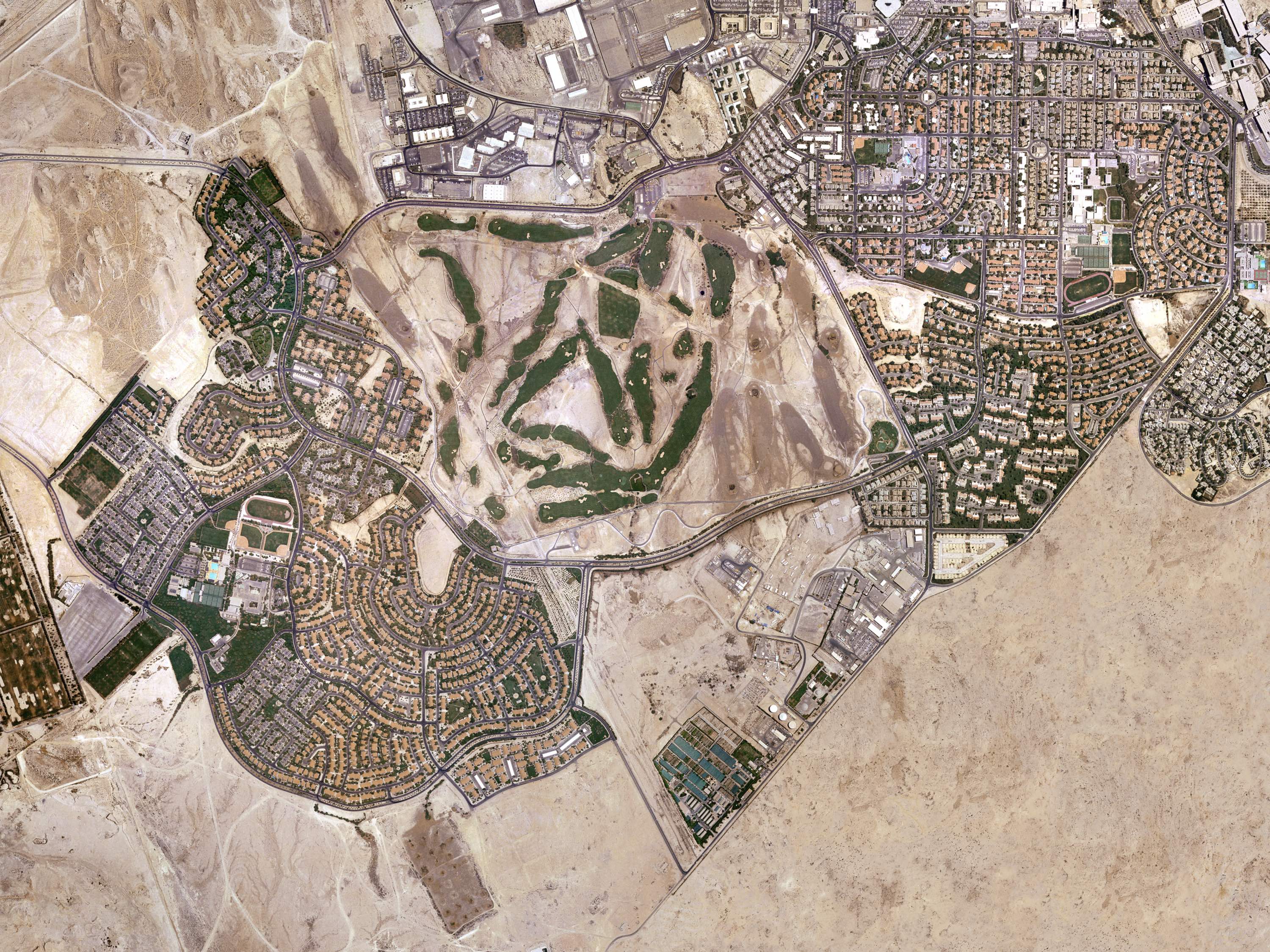 Ayesha Malik’s Aramco: Above The Oil Fields is available now on Daylight Books. See more of her work on her official website.

Linkedin
RELATED ARTICLES
OTHER ARTICLES
After building his reputation covering the US civil rights movement in the 1960s, the photographer went on to produce some of the most enduring images of the past century.
Tristan O’Neill’s shots of dancers caught in moments of reverie at the height of rave’s golden age are a testament to the UK’s legendary club culture.
A recent High Court ruling against the right to wild camp in Dartmoor National Park sparked the largest land protest in history – and campaigners say their fight is not over yet.
Since 2007, Gideon Mendel has made 20 trips to document floods in 13 countries. The result is an alarming record of what has already been lost to the climate emergency.
Filmmaker Laura Poitras discusses her new documentary which traces the remarkable life of the artist-activist and the impact of her battle against the US opioid crisis.
A new law change is enabling Britain’s donor-conceived children to know the truth about their origins – but campaigners say the fertility industry must do more to protect people.