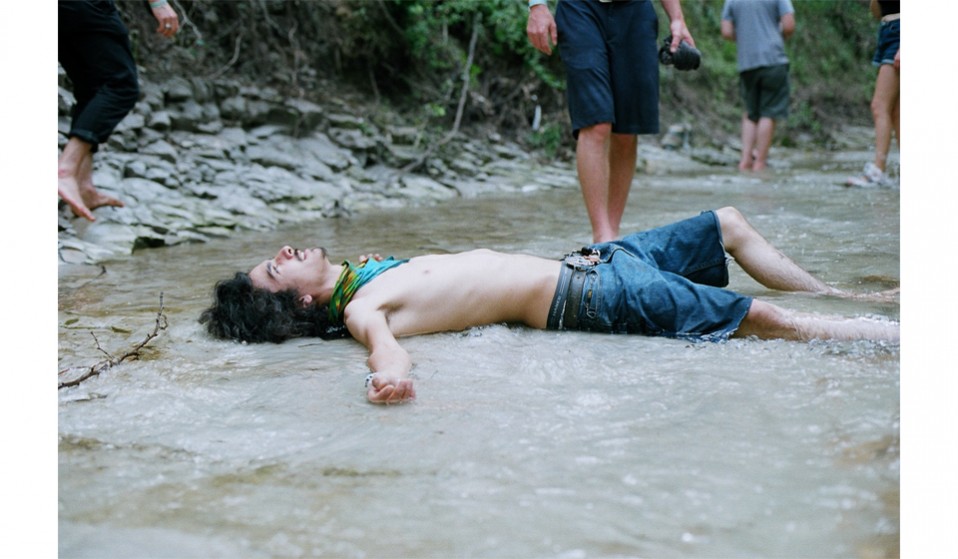 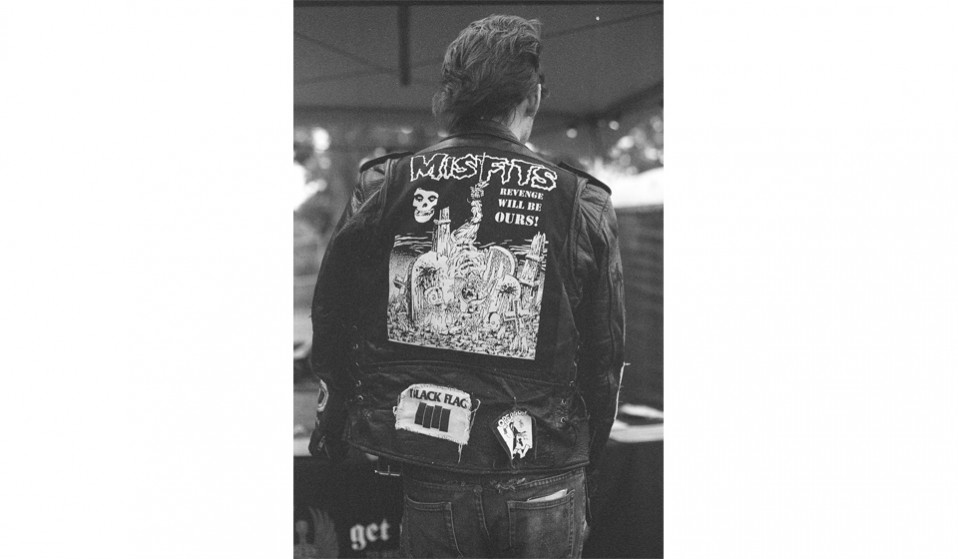 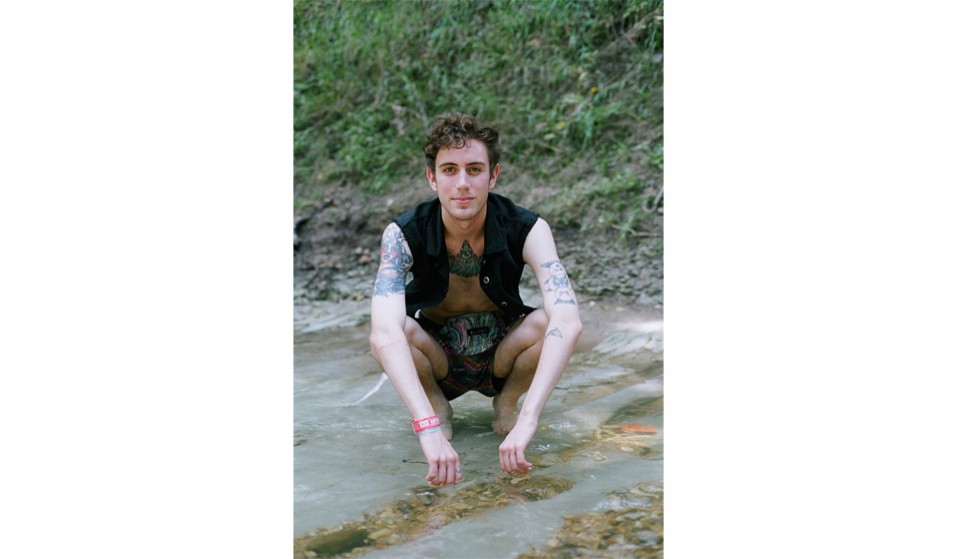 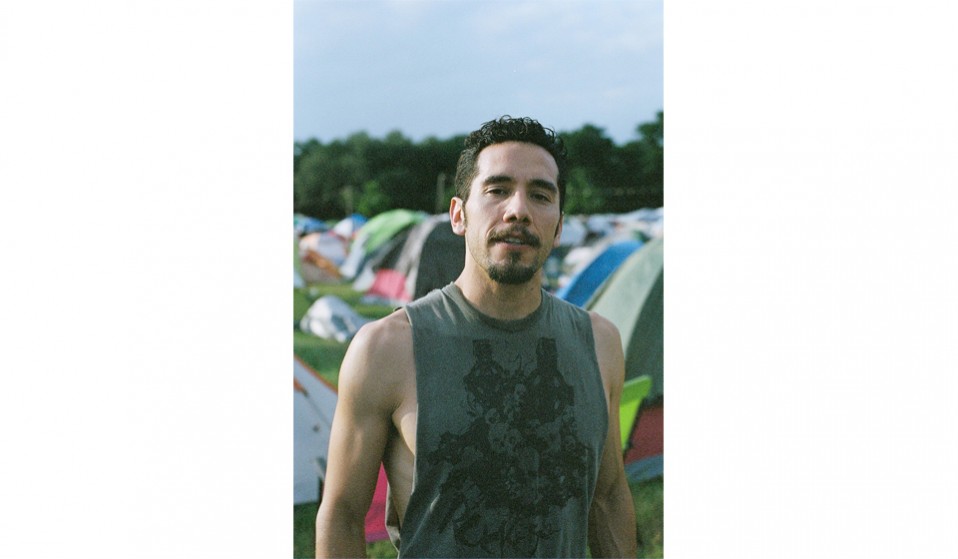 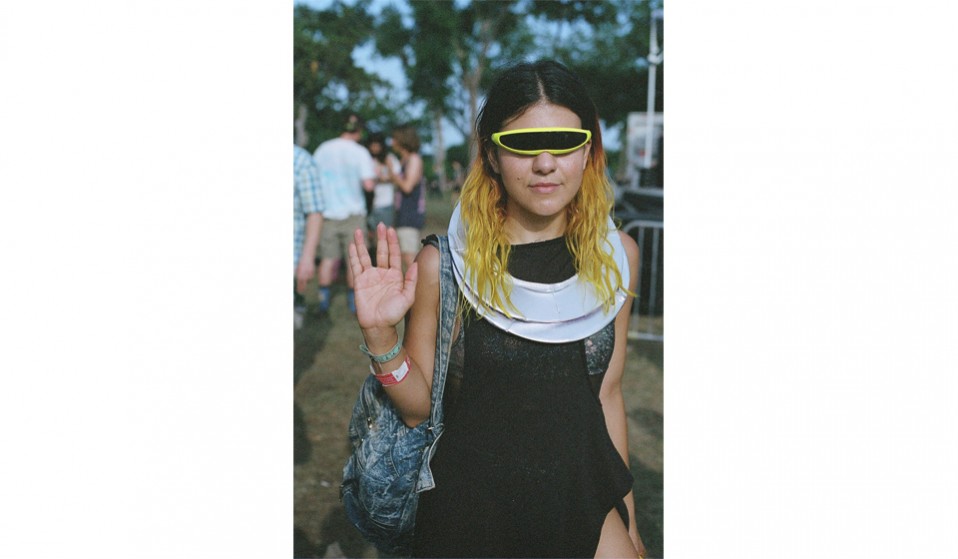 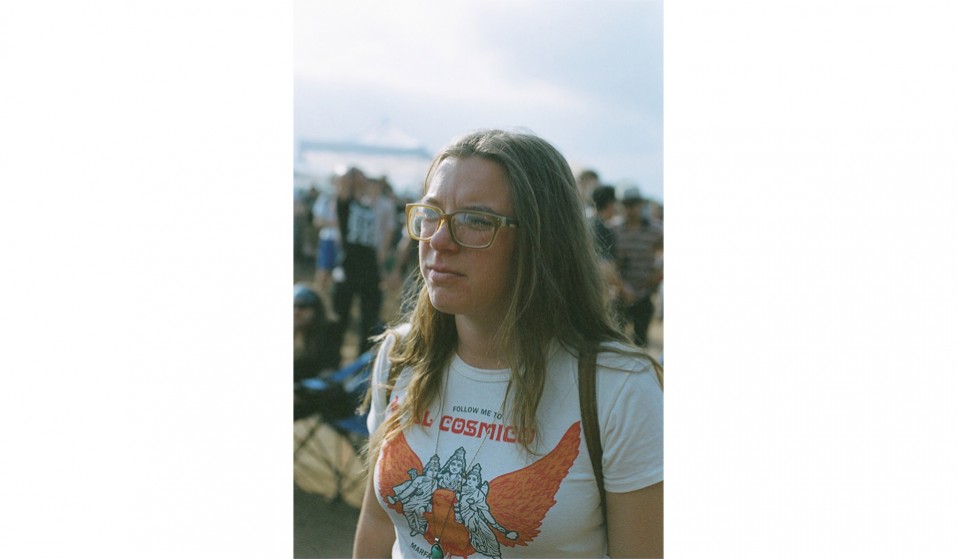 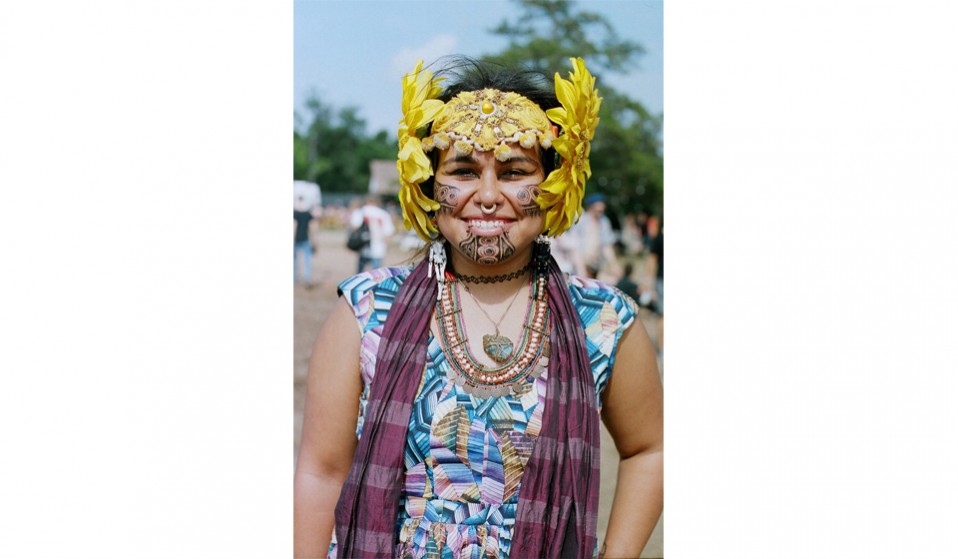 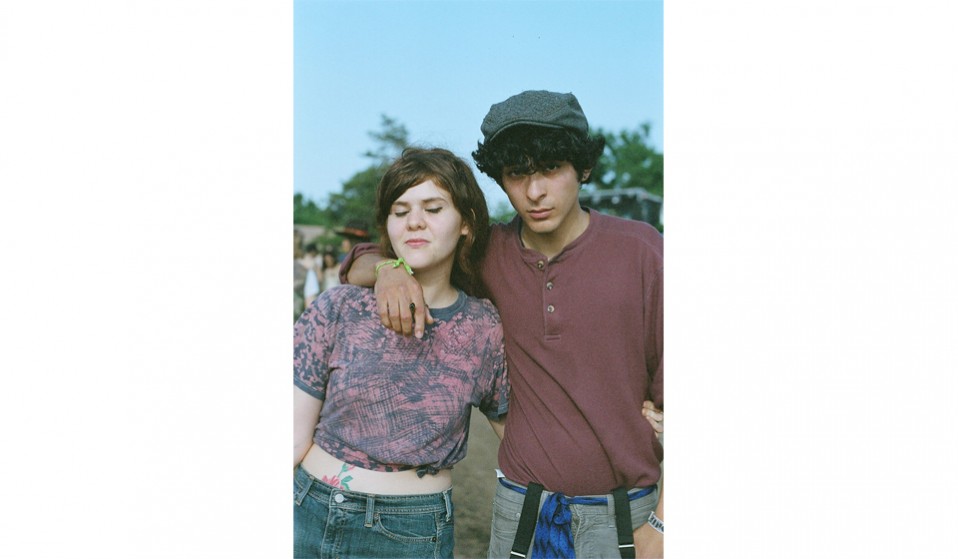 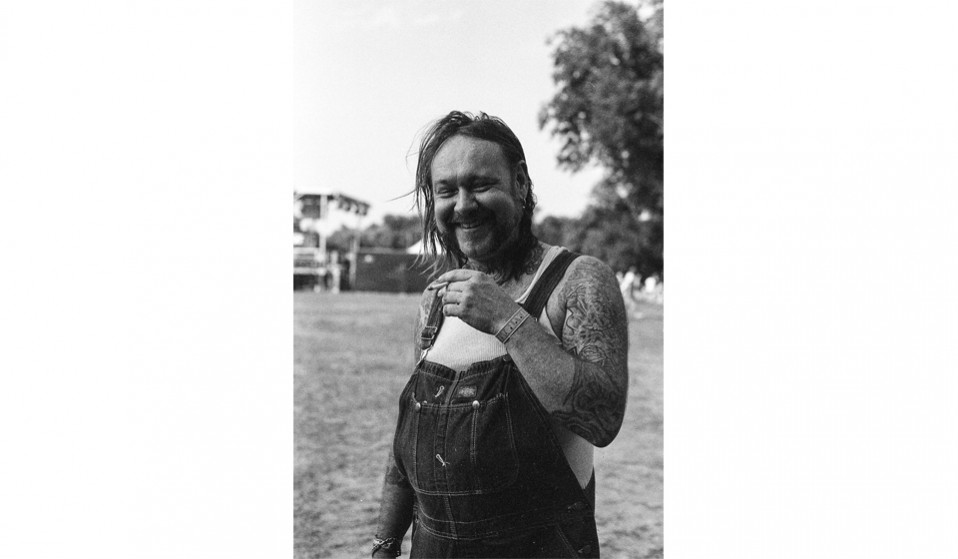 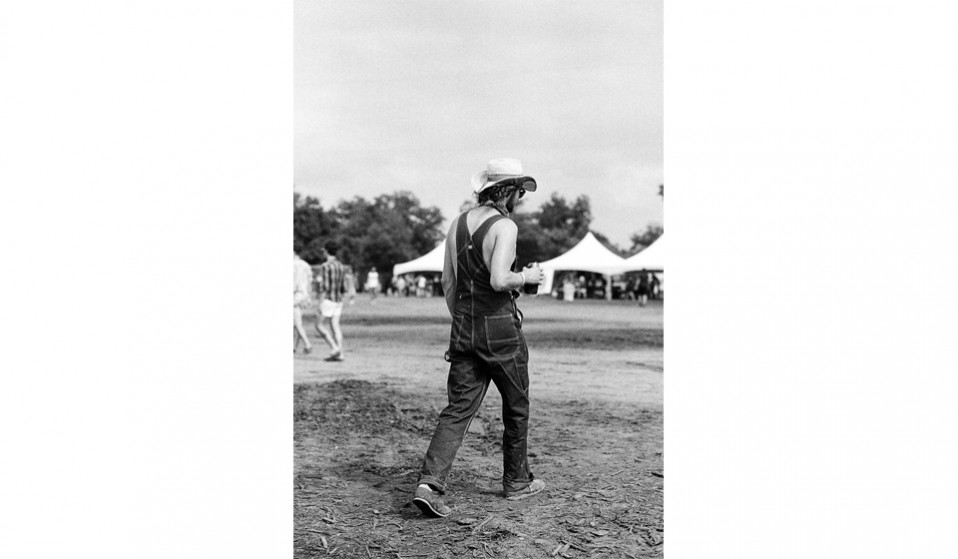 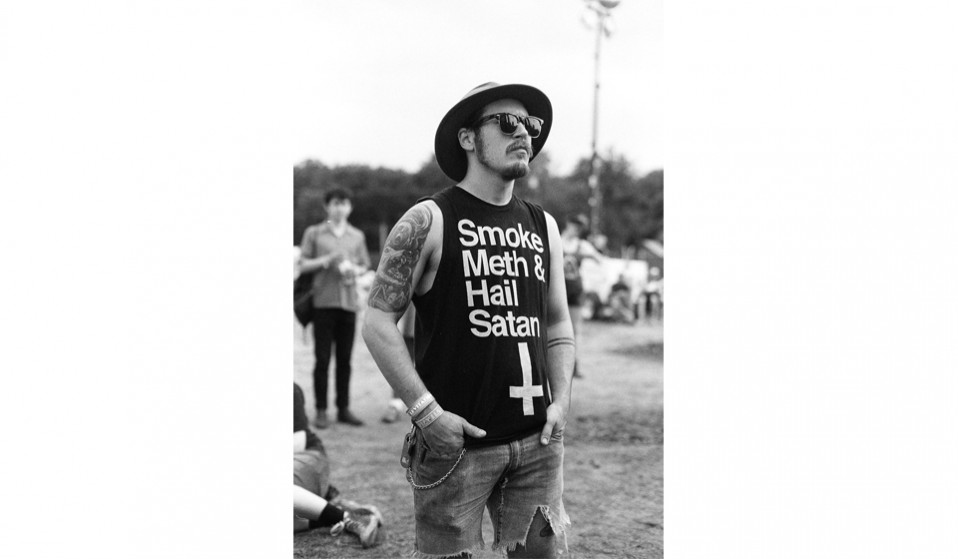 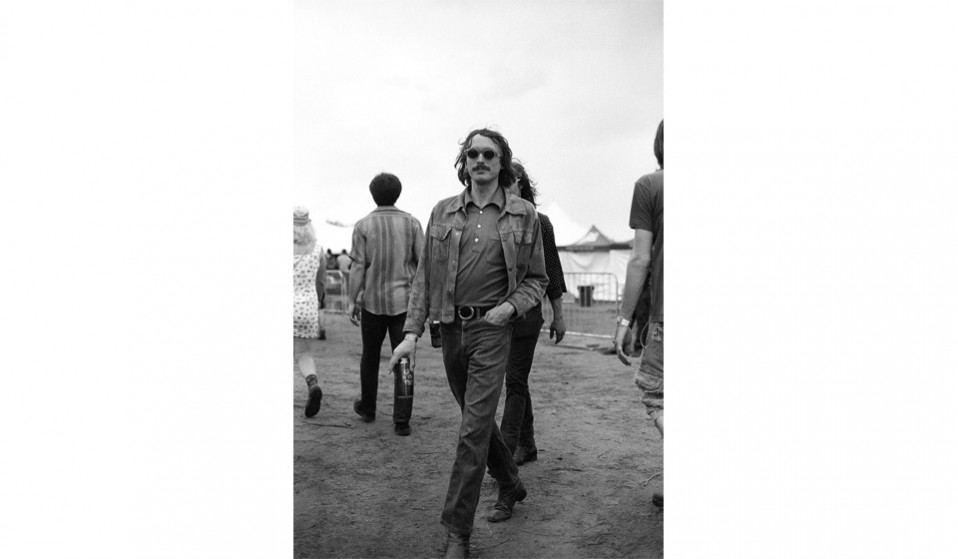 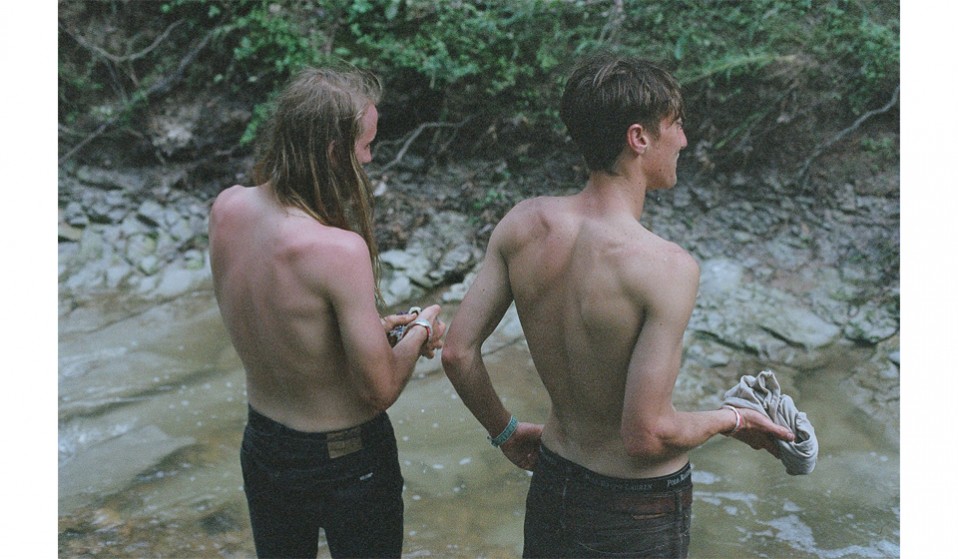 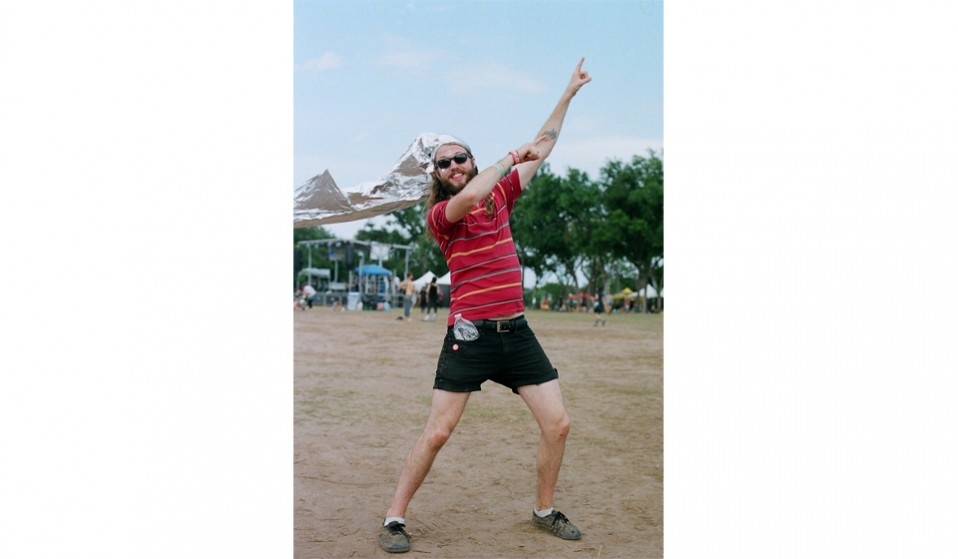 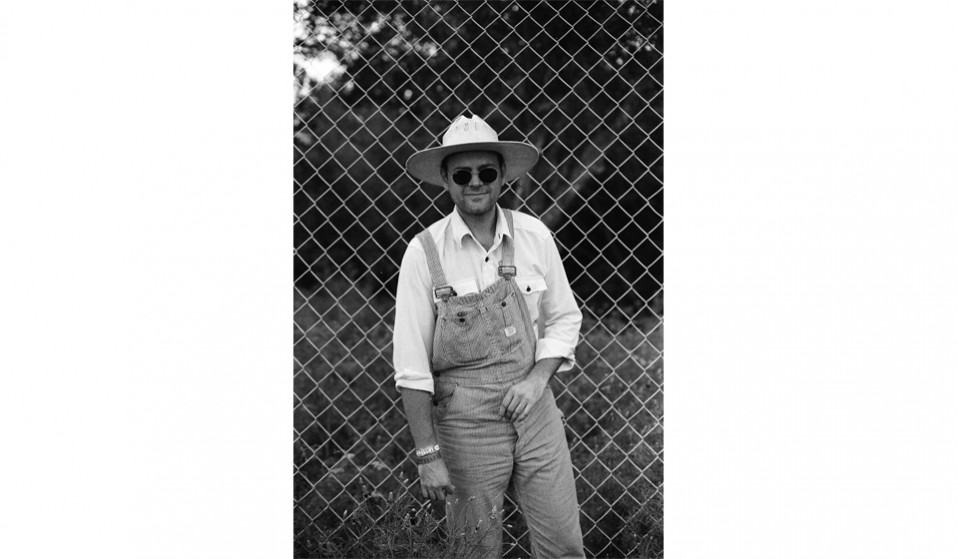 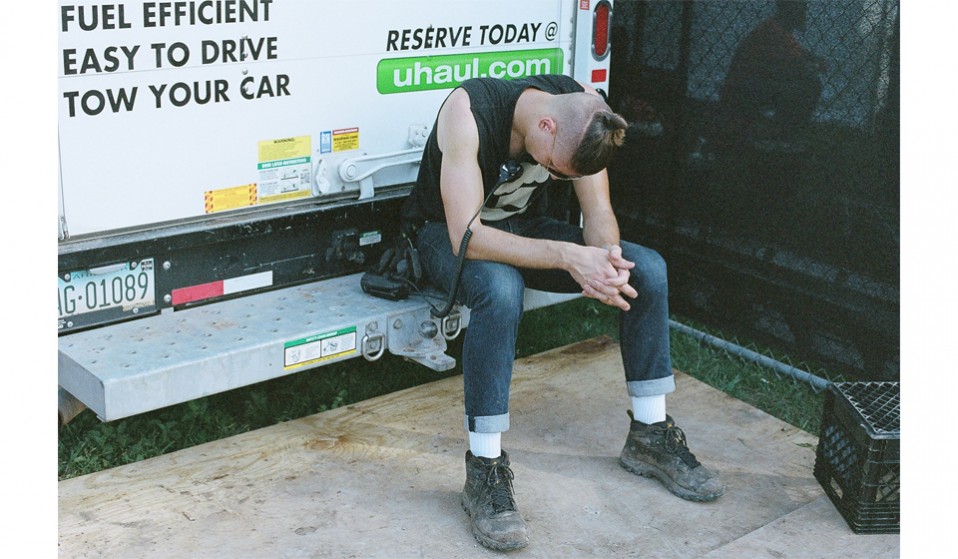 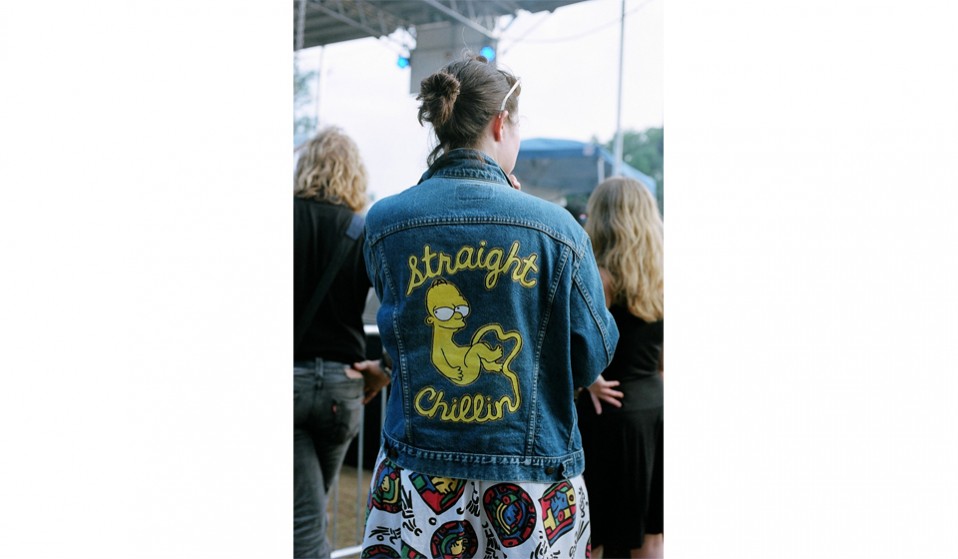 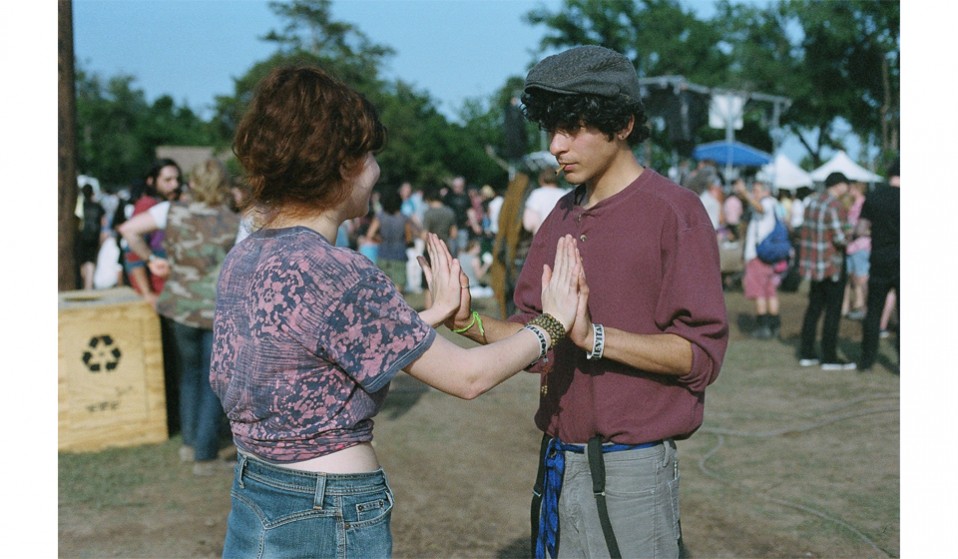 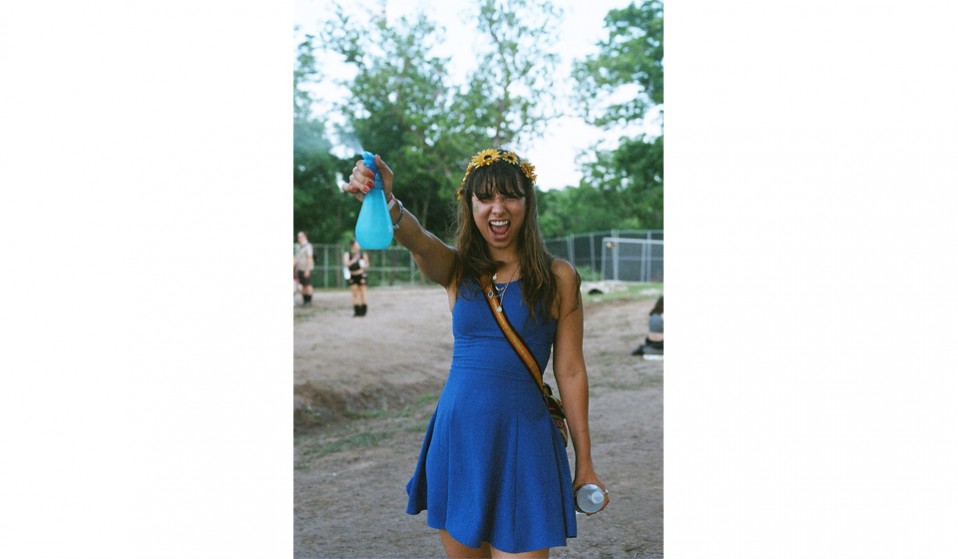 Photographer Greg Holland hit the road for a pilgrimage to the altar that is Austin Psychefest.

Photographer Greg Holland hit the road for a pilgrimage to the altar that is Austin Psychefest.

After first hitting Austin, Texas with a Burmese punk band in tow, photographer Greg Holland knew he had to return – and what better opportunity than the 30th anniversary of the infamous Austin’s Levitation festival – formerly known as Austin Psychefest.

What drew you to Austin’s Levitation? What’s rad about the festival?
I had a brief fling with Austin a year ago when I had the opportunity to tour manage a Burmese indie band out to SXSW and back whilst I was living out in Burma. We were taken in by an Austin local for the week who helped solidify my love for the city with her kindness and openness, which I came to realise was all part of the Austin charm. I was hooked. I got the city and the city got me. This brief love affair paired with my life long relationship with all things guitar-based and heavy had me wanting to go back to show my girlfriend the city and people I had fallen for a year earlier.

We chose Levitation for its 50th anniversary reunion show for the 13th Floor Elevators, the rest of the line up was looking solid with the likes of Earth, Jesus & Mary Chain and the site looked small and intimate with only 10,000 attendees. I’m fully over massive British festivals full of stag do’s and bankers letting loose for the weekend, so we headed for Carson Creek ranch to see how Texans got down in the mud for a weekend. We arranged a road trip around California, Utah and Nevada which all built towards the final goal of arriving at Levitation with a bag full of good times I picked up in LA.

What were you hoping to find and how did you approach shooting it?
Being on the road for the three weeks prior, I hadn’t had time to anticipate it, we were moving in a forward motion, taking in the days and the surroundings without anticipating the next. When we arrived I was purely in my element for those three days, completely immersed in everything I loved; the music, the food, the beer and the people, every last one of them, were so open and welcoming and I wanted to capture them and this vibe that I was riding on, I wanted to take that home with me. I had a pocket full of film and my trusty Canon and I just headed out to talk to people.

There was some great style going on and some incredible denim and some seriously psychedelic beings there. I talked with them all and everyone was so keen to have their portrait taken. There was a creek running through the site that people were bathing in during the mornings, which was a perfect setting to take some of the portraits. I’d been in love with Joseph Szabo’s work for a while and after seeing his images of the Rolling Stones fans I knew I was going to let that influence these images. It was documentary but I was involved, I was sharing a space and a connection with these people and it was an insider’s view of the festival that I wanted to portray.

What makes the Levitation crowd unique?
They were mostly from the southern states; we met people from North Carolina, Georgia, and Louisiana and from some of the other cities in Texas. Everyone was so warm, genuine and approachable. On the last day the crowd grew older and attendees in their 60’s and 70’s were setting up camping chairs in front of the main stage waiting for the Elevators. We talked with people who had seen them the first time round and had waited their whole life to see Roky Erikson take to the stage again.

Were there any moments that particularly stood out for you?
On the last night I was growing really irritated with the car-crash ego-centric carnival of the Flaming Lips closing set, it was awful and dragging as the theatrics took over the music, so we left and walked into the other big tent, there were only three stages at the whole festival and we were bound to find something better to finish the weekend with.

Through a thick cloud of sweat and weed there were three guys on stage smashing out the most punk-rock psychedelic, shit-kicking, riff worship I’d ever seen and it was about as close to a religious experience as I’m ever likely to get, y’know without being religious and all. These guys were called Fuzz and they were the high priests of riff mastery and I was throwing myself at the altar.

I was there, I’d hit the peak of this whole trip, the thousands of miles we drove, the states we crossed, the mountains we climbed, the forests we trekked through, the people we met, the photographs I took, all lead me to these three guys who were having incredible fun playing some powerful music and that was it, that was Levitation for me. These photos are a celebration of the openness and experiences that can be shared in a field full of riffs in Texas. Listen to some Fuzz y’all!

Linkedin
RELATED ARTICLES
OTHER ARTICLES
With the virus now a global health emergency, we must take steps to fight misinformation and demand a swift UK-wide vaccine roll out, writes Phil Samba.
One year on from the fall of Afghanistan to the Taliban, Tiara Ataii speaks to those who have been forced to make the treacherous journey to Europe for safety, and the barriers and horrors they have faced.
The author discusses her new memoir, which offers a sobering reflection on the racism and otherness she’s experienced along with a joyful celebration of her culinary heritage.
Students are being left to languish in unsafe housing, in some cases leading to serious health complications.
Photographer Bud Glick recounts documenting everyday life in the area, and what it taught him about the Chinese immigrant experience.
From the early originators to the female writers at the forefront of today’s scene, we talk to the artists redefining graffiti’s consciously macho origins.