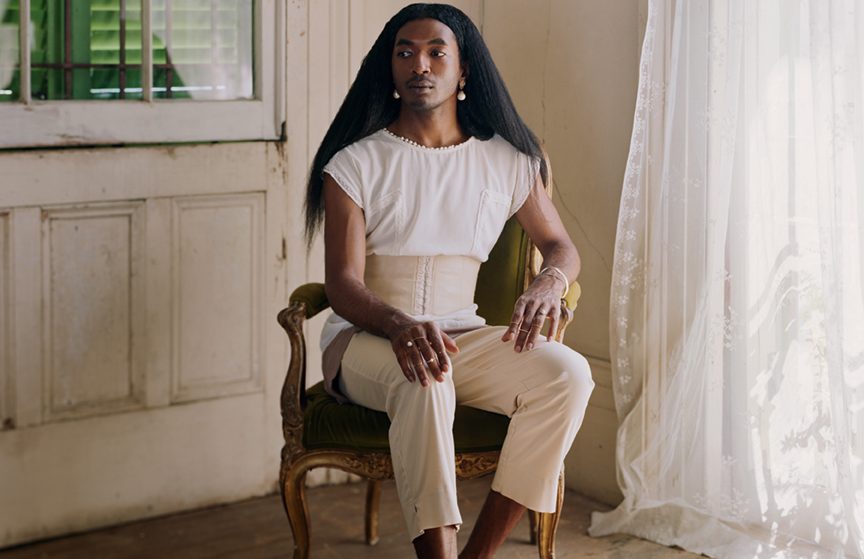 Alec Soth considered giving up photography, before a new project exploring human connection drew him back in. ‘I can’t help it,‘ he admits. ‘I am who I am.’

Alec Soth seriously considered giving up photography, before a new project exploring human connection in the contemporary world drew him back in. ‘I can’t help it,‘ he admits. ‘I am who I am.’

For over two decades, Alec Soth’s images – of disenchanted youth, religious fervour and rural poverty – have come to define our image of contemporary America. However in recent years, the Midwestern photographer came to question the political and ethical implications of this work, developing an almost irreconcilable sense of unease with the ethics of the medium. “I legitimately, very seriously thought that I was leaving photography,” he says.

Soth stopped working, stopped travelling, and for two years took only a handful of photographs. “But of course, as time went by, all my old impulses came back and I started constructing this new book in my mind – you know, I can’t help it, I am who I am.” The new work in question, I Know How Furiously Your Heart Is Beating, sees him bring his distinctive eye away from the great outdoors and into the privacy of the bedroom, photographing friends and acquaintances in a project that explores how we as humans connect with one another.

“When I started again I didn’t want to do a big American project, a complicated narrative and all this stuff coming together,” he explains. “I just wanted to be a photographer. I really wanted to strip everything down to just being in a room with another person. I wanted to get away from this feeling of exploitation and all those ethical quandaries you have to work out on the fly.” 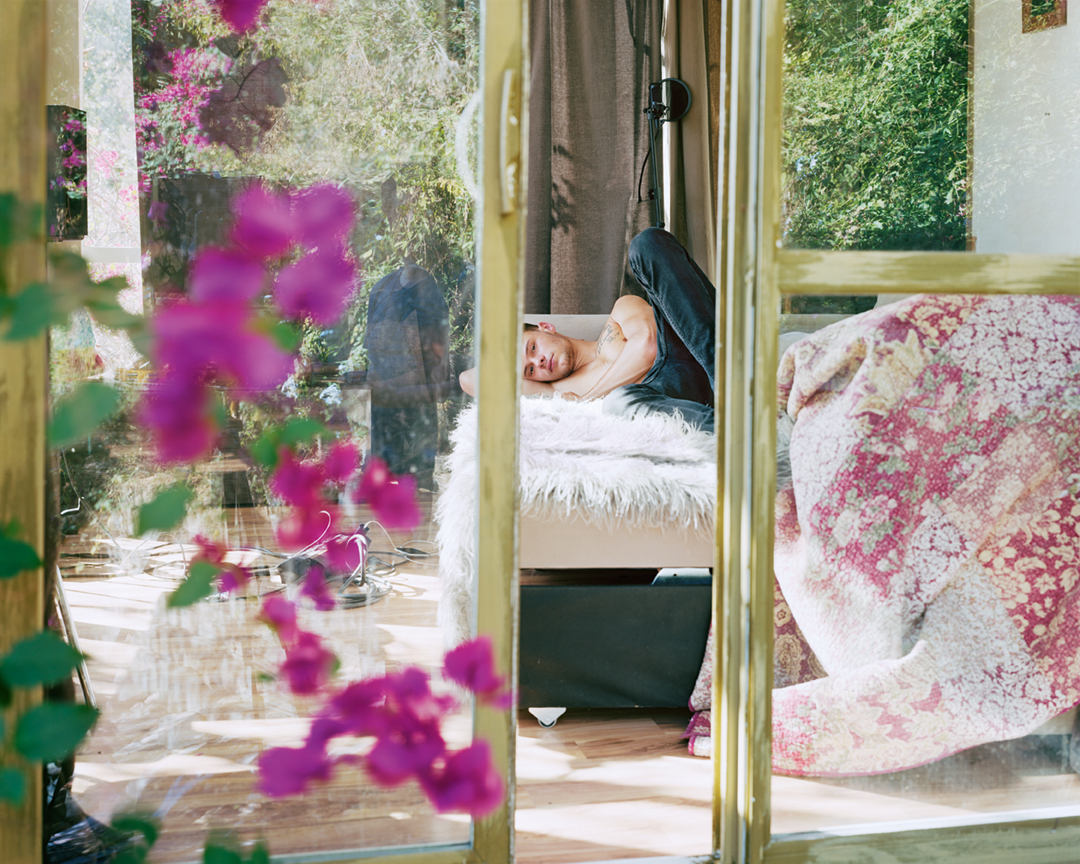 The book takes its title from Wallace Stevens’ The Gray Room, a poem – one of Soth’s favourites – which captures the quiet vitality of a single moment in an apparently empty room. It’s easy to see the text as an intimate partner to Soth’s work, which similarly sees richness in spareness. In I Know How Furiously Your Heart Is Beating, he captures the vulnerability and quiet distance of some of his older photographs, while focussing on the philosophical implications of absence and emptiness.

“This is the nature of consciousness. You’re there, I’m here, you’re talking, we’re reading information off each other, but there’s infinite things that I can never know about you, but that I’ll project onto you based on the information that I see. To me that’s what portraiture is about, that tension, knowing there’s more, having glimmers of it.”

Soth describes how before he even had this book in mind, he took part in a portraiture workshop with the performance artists Anna Halprin and Simone Forte, famous for their work in the 1960s on human interaction and awareness of body and movement. “I felt like these women, these old women, who know how to be with another person in a space, were my guides into this way of working.” To show his respect, these artists bookend Furiously. 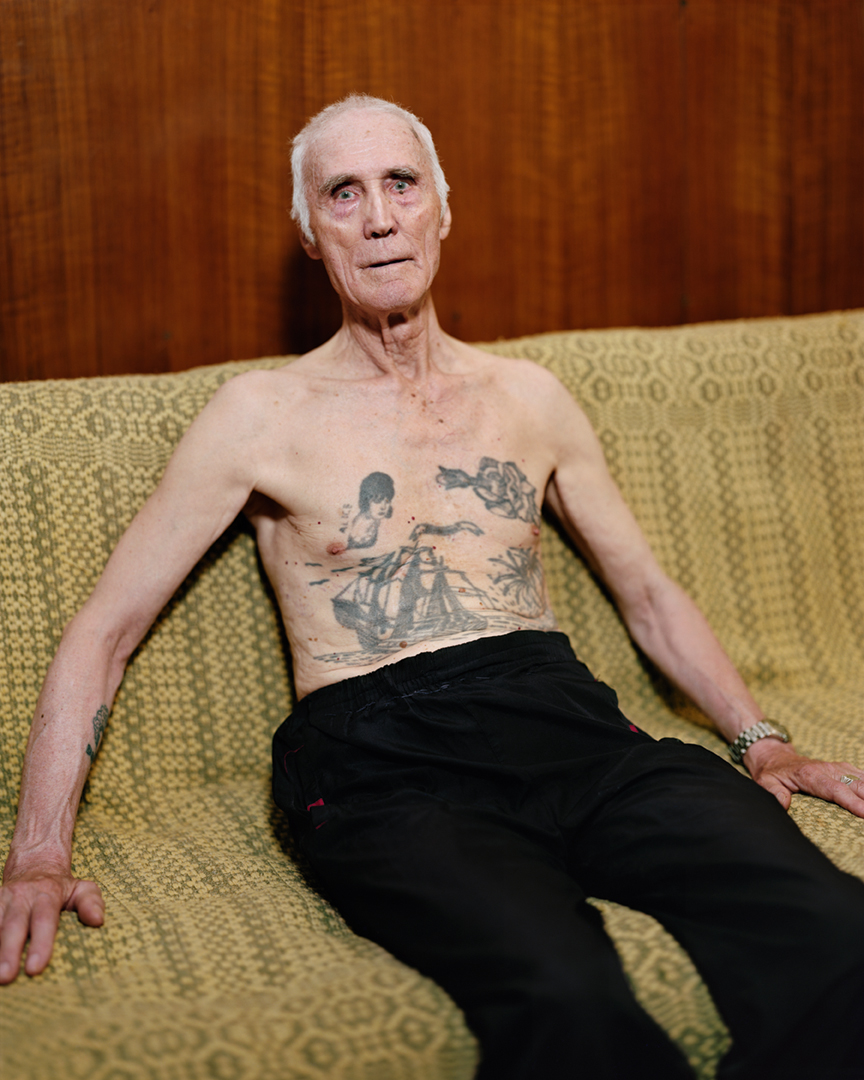 Despite this expert guidance though, Soth still views the experience of sitting one-on-one with an individual for an hour or more as intense. “It can be very uncomfortable. You know in photography there can be connection, but a lot of distance too.” He notes that, while the fact didn’t guide him, it’s interesting that this project has occurred during a time of great divisiveness. “But that’s what I’m confronting, the way we can connect, or struggle to connect, and it’s that simple.” 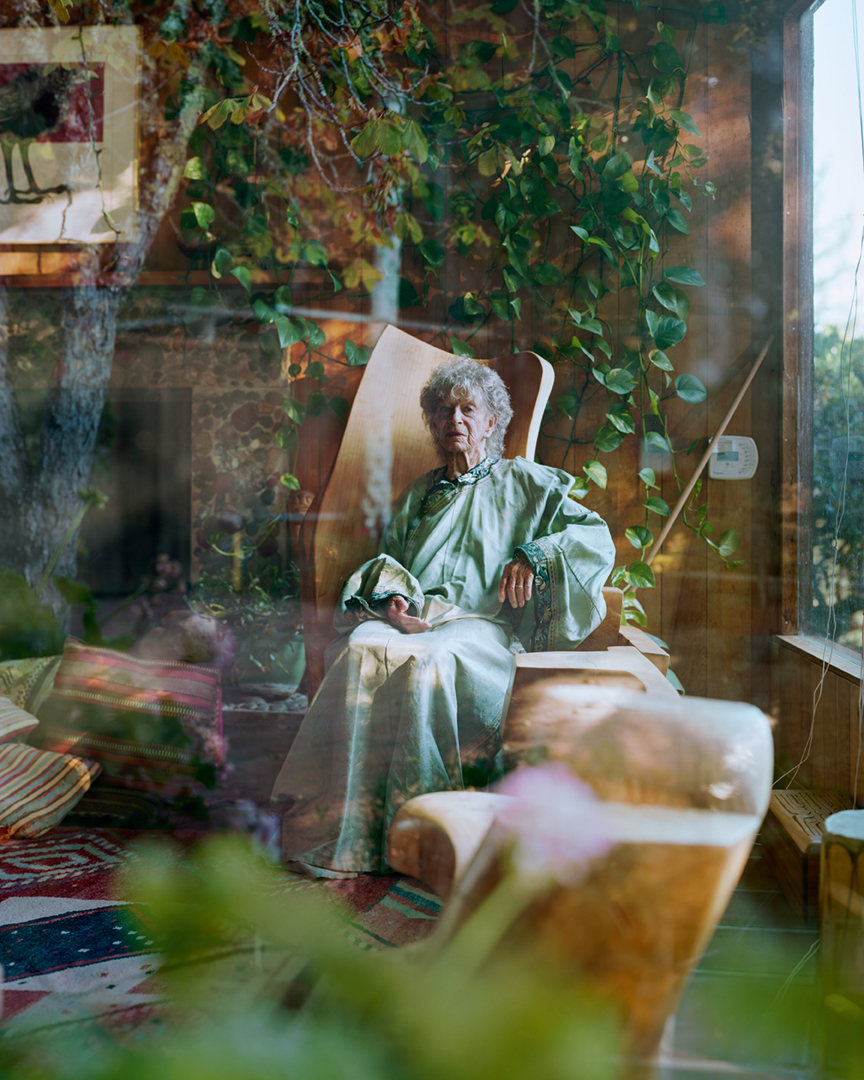 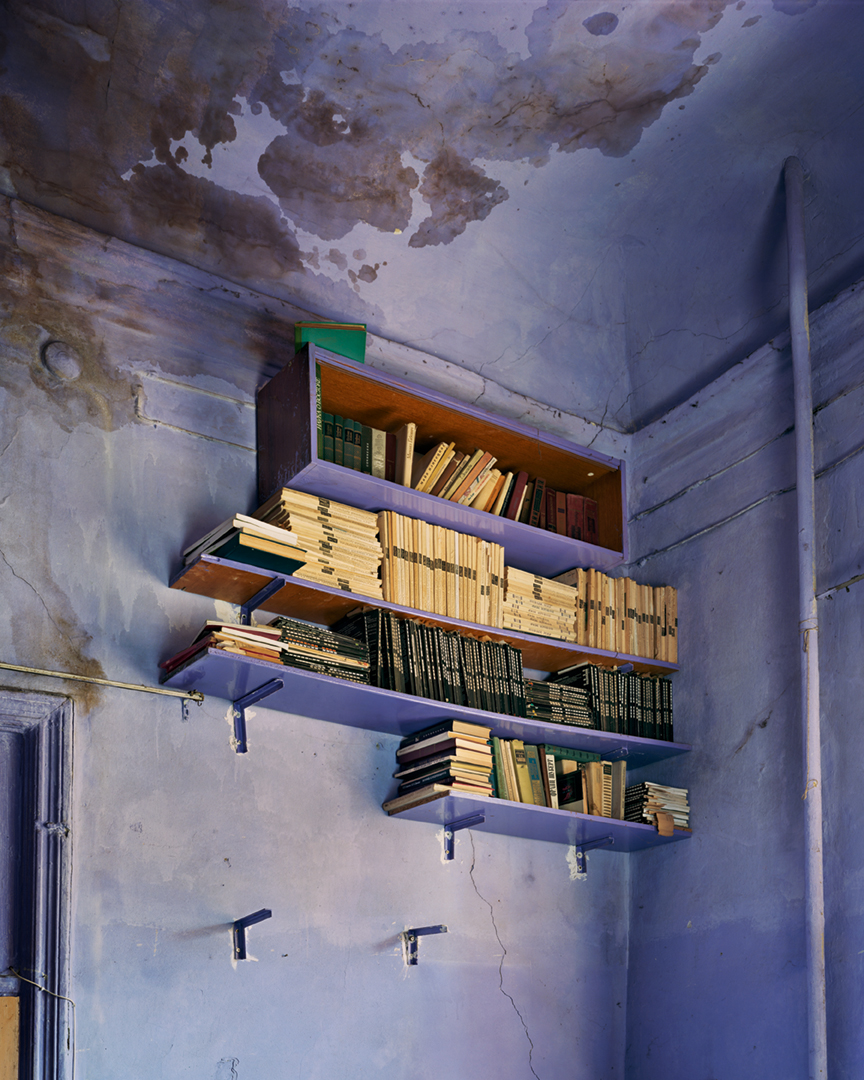 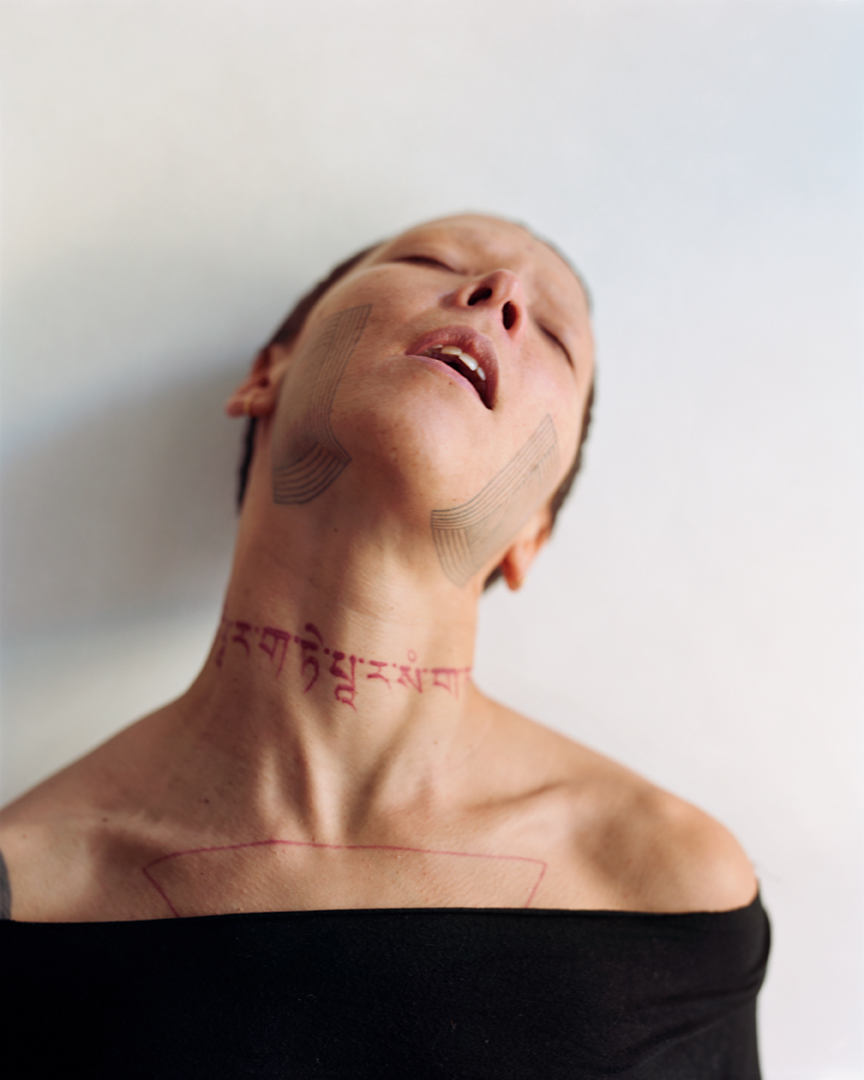 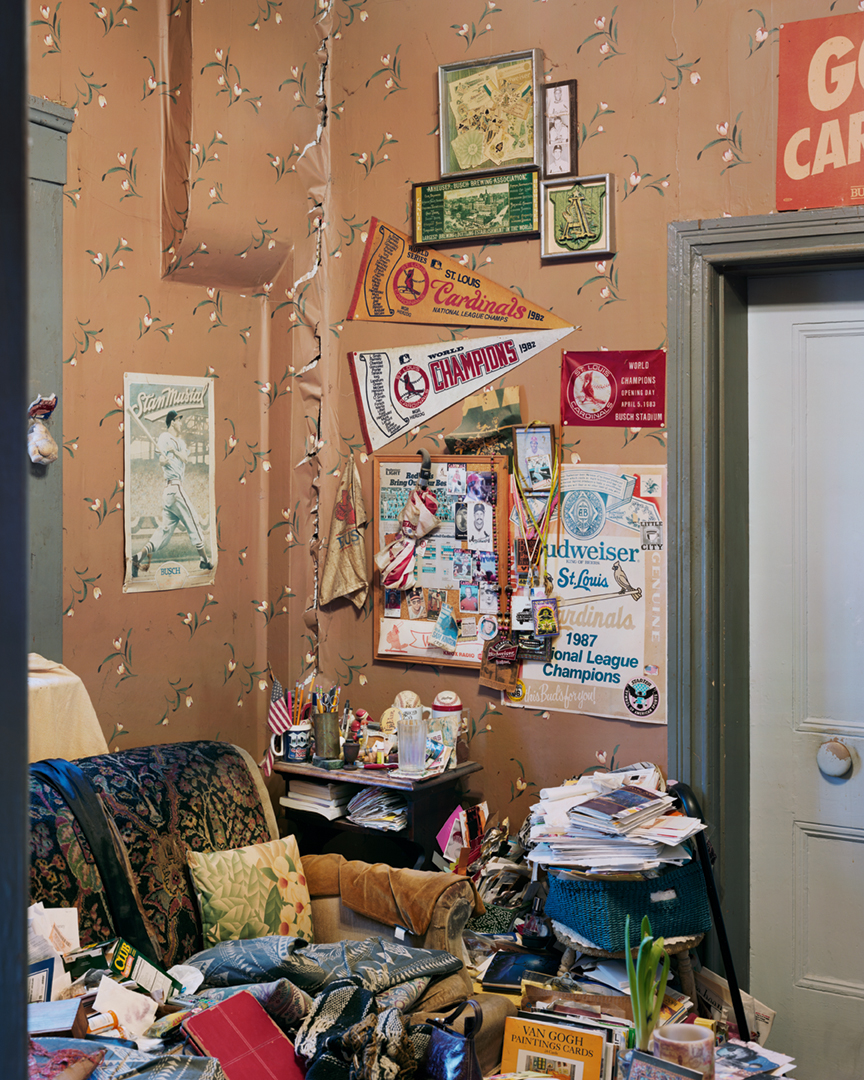 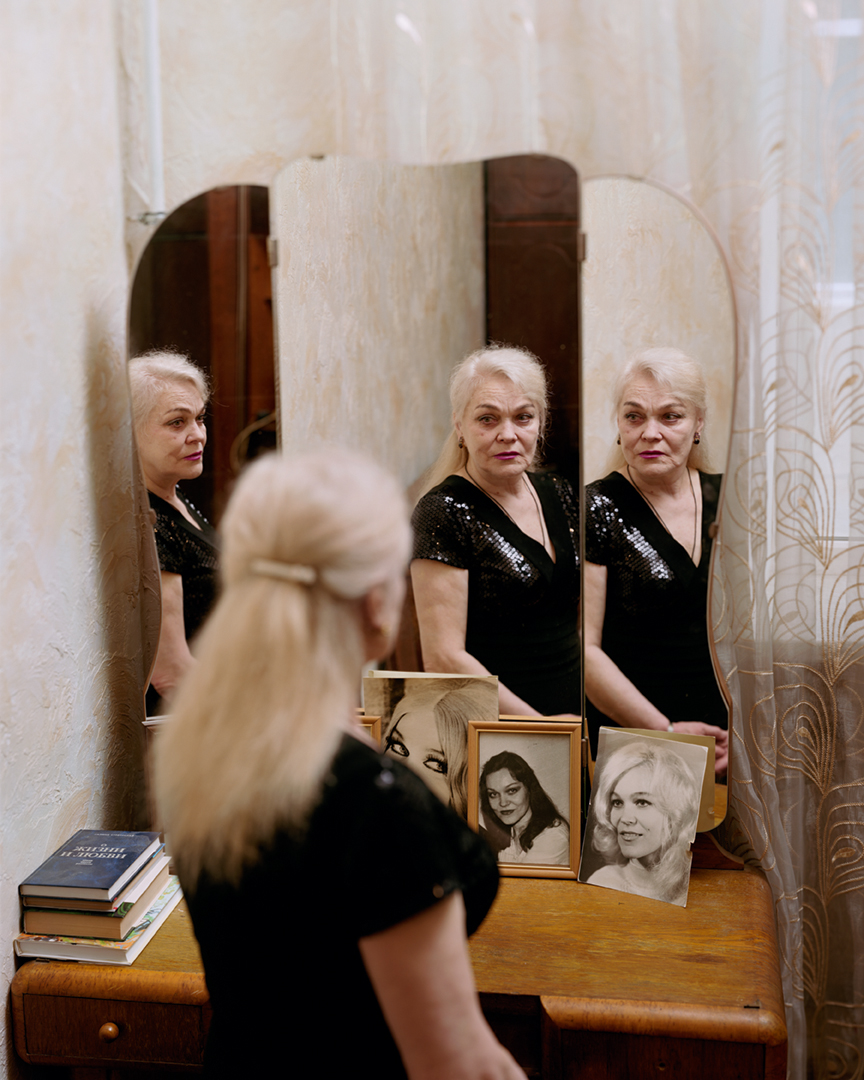 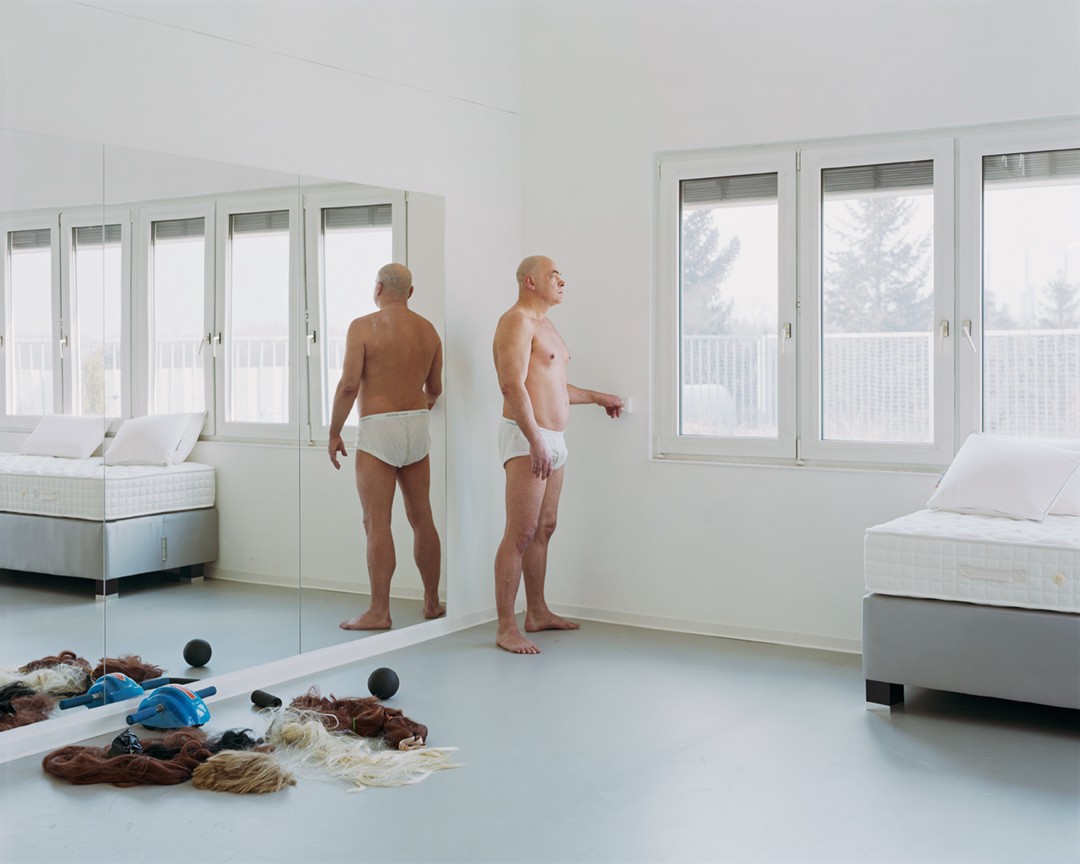 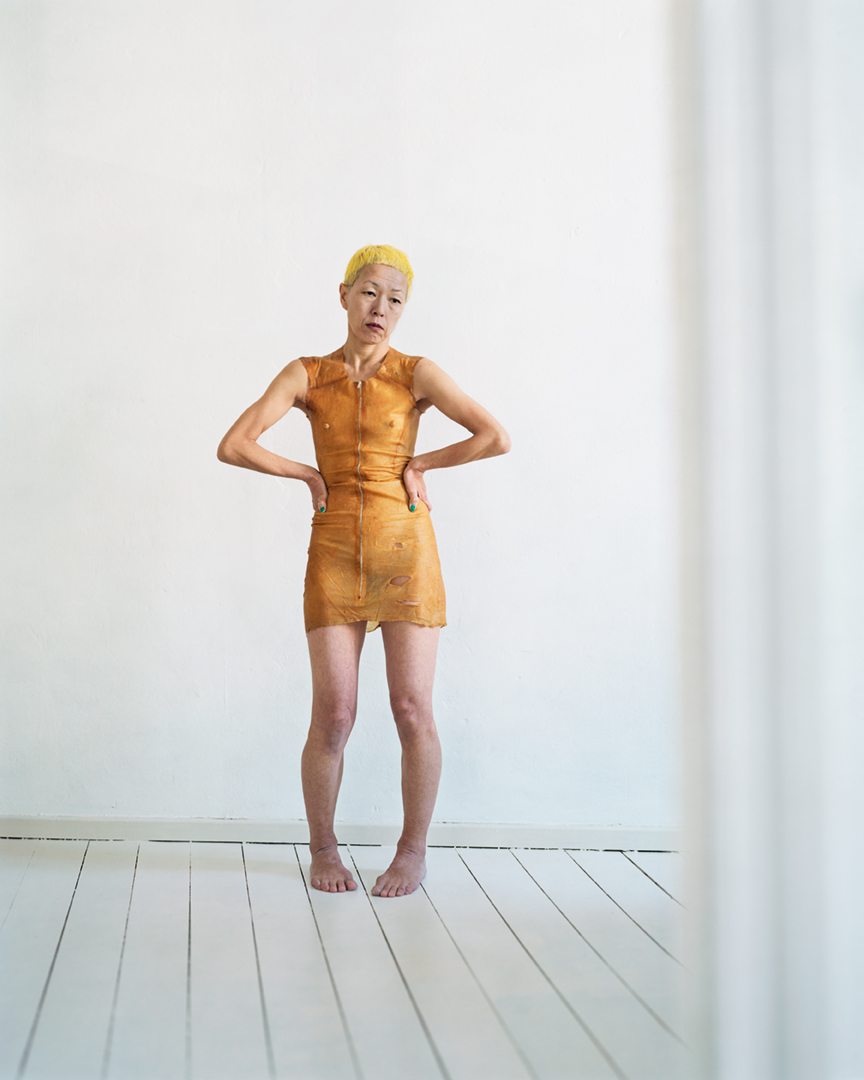 I Know How Furiously Your Heart Is Beating is available now from MACK.

Linkedin
RELATED ARTICLES
OTHER ARTICLES
A new photo series documents tribes preserving the environment through simple, sustainable practices in central Asia.
The photographer reflects on a decade which saw the rise of MTV and the flourishing of new genres.
SOAS Detainee Support detail the appalling conditions they witnessed at the dangerously overcrowded immigration centre in Kent.
With the singer’s tour in full swing, we sat down the musical production company who made the electrifying show possible.
Jamel Shabazz’s photos honour those who were lost and those who survived one of the most brutal eras in recent history.
A campaign led by ex-torture survivors and refugee organisations has left the Tories with no planes left to carry out their callous scheme.