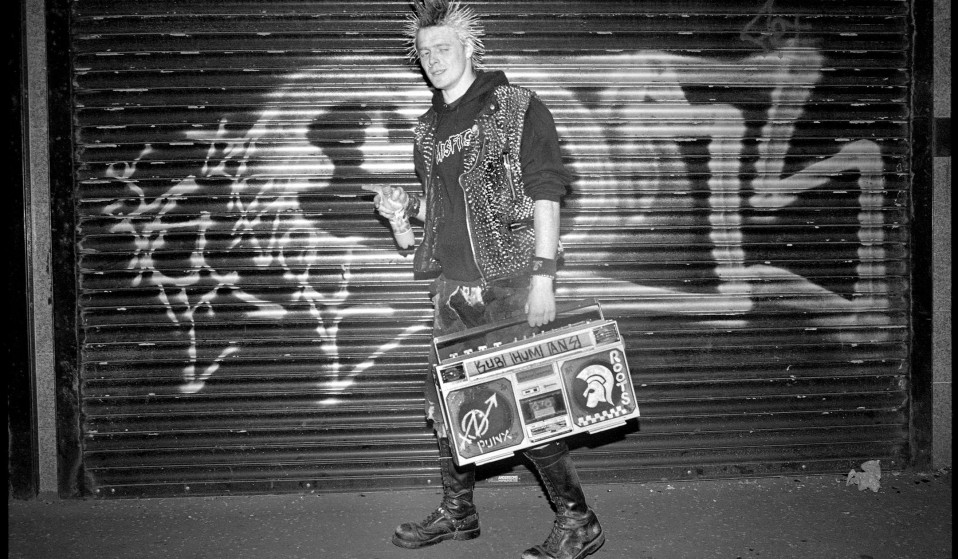 In a Northern Ireland deeply wounded by years of conflict, the Warzone Centre gave young Belfast punks the freedom to start afresh beyond the labels.

In a Northern Ireland deeply wounded by years of conflict, the Warzone Centre gave young Belfast punks the freedom to start afresh beyond the labels.

The year is 1997. In Ireland, the decades of violent conflict between North and South are finally cooling. Belfast, the capital of Northern Ireland, is in shambles – the cities landscape divided not only by multiple ideological and social differences solidified over the years, but by economic struggle brought on by the Thatcher government.

With their formative years set against such a harsh backdrop, many young Irish people felt trapped – their lives being pre-defined by where they were born and shaped by the past of their country  and parents – a past that for many had little to do with them.

When in a trap people tend to look for an escape, and for many, that escape was the punk movement – it didn’t care about background, religion, or nationality. Punk didn’t care about how much money you had. Punk was freedom, it offered a place to belong.

At the heart of Irish punk was the Warzone Centre. The rebellious spirit this DIY space catalysed wasn’t the familiar nihilistic and empty anger, singing no future. Rather it was political and passionate, inspired by wishes of freedom and the anarchist spirit of Crass. It was entirely self-governed, and hosted a café, a recording studio and spaces for performances. It gave a sense of belonging to young people feeling disenfranchised by the reality surrounding them.

There, among heavy floor speakers and peeling walls, young and old were allowed to detach themselves from the divisive labels enforced on them – be those about religion, nationality, gender or class – and just enjoy the music. The Warzone’s loudness gave a space for thought, creativity and for collective effort, at a time where individualism was rife.

Ricky Adam was there with a camera, capturing every drunk stumble and every two-fingers up mosh pit – documenting the spirit of young people yearning not just for fun, but for freedom. 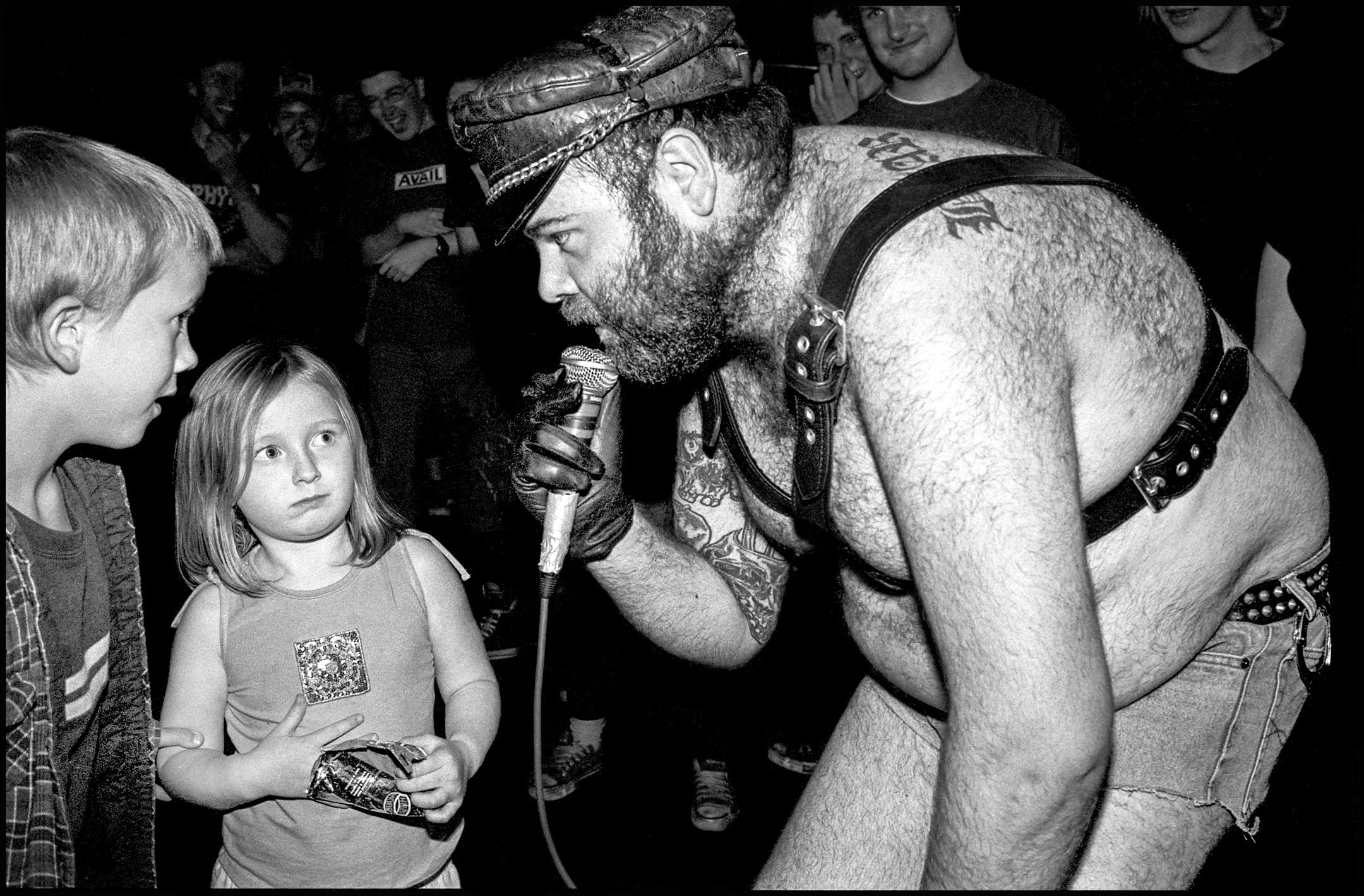 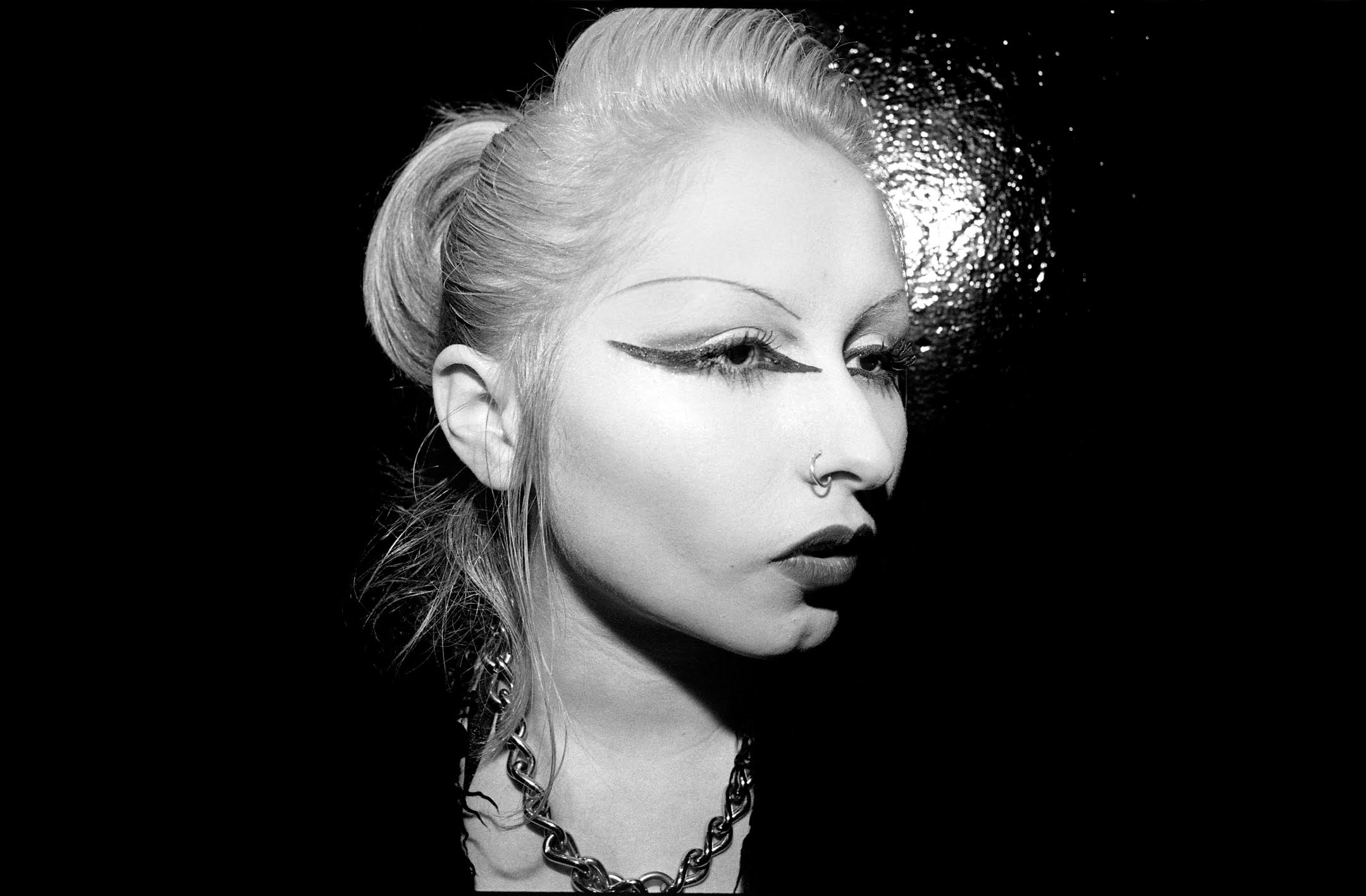 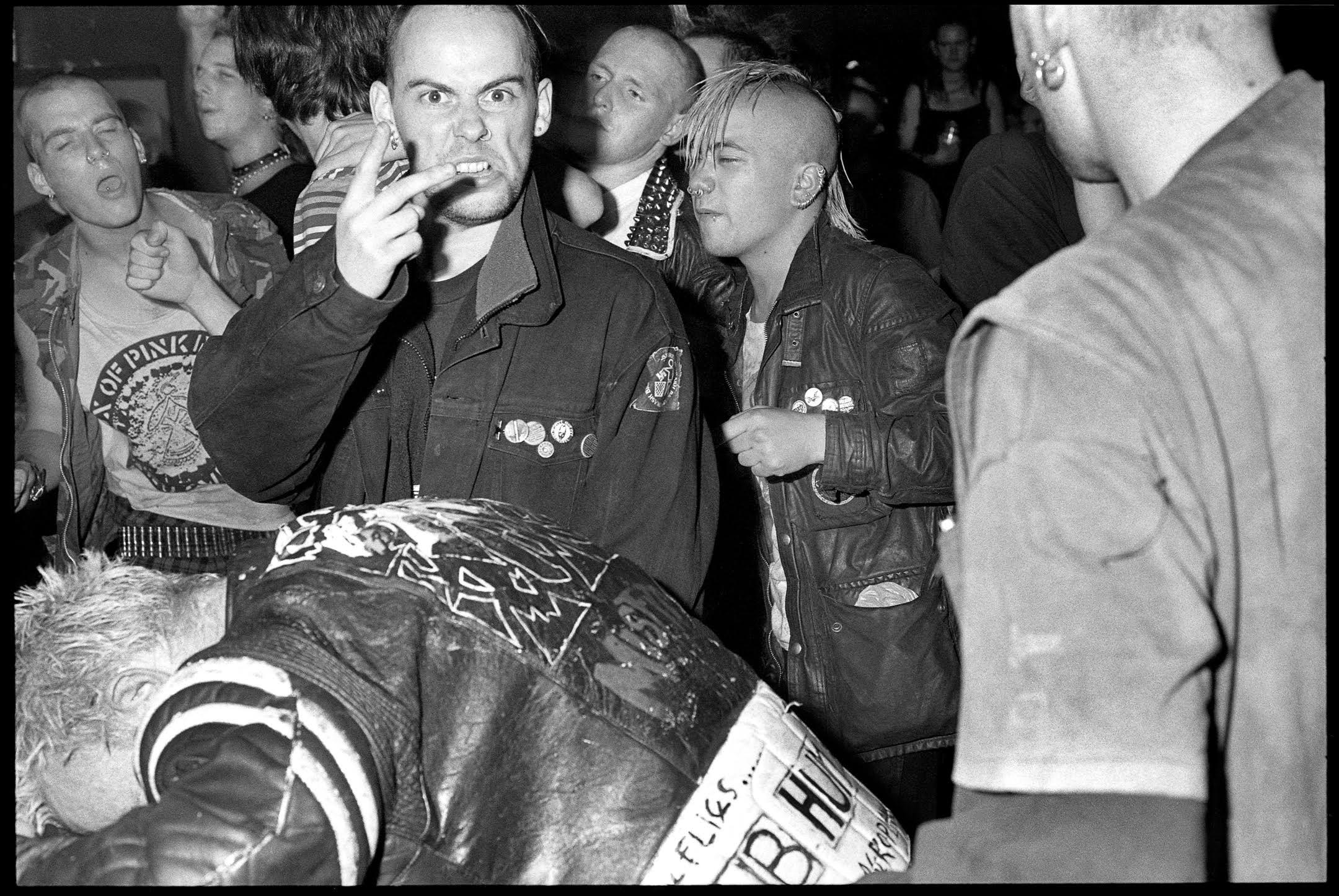 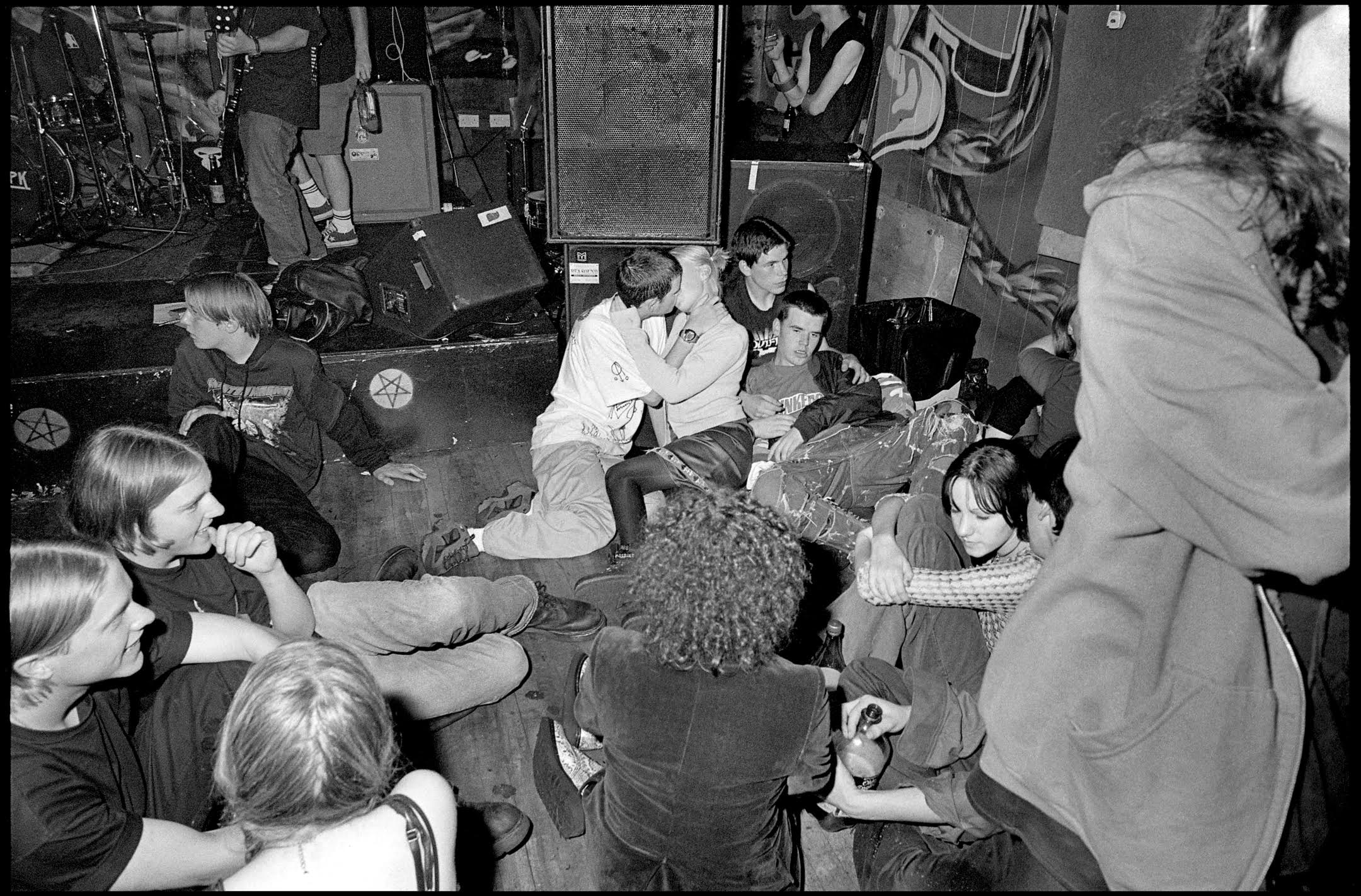 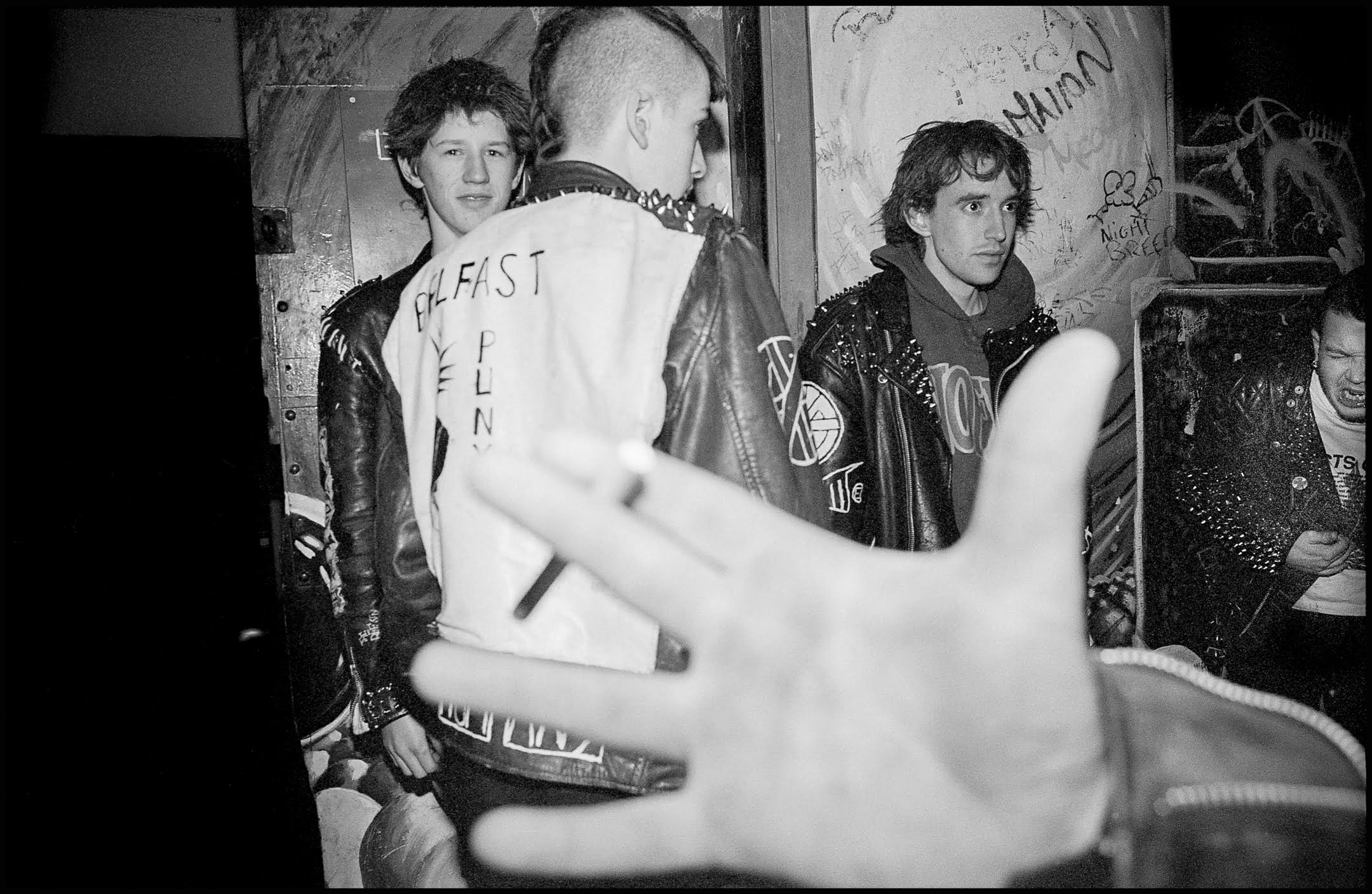 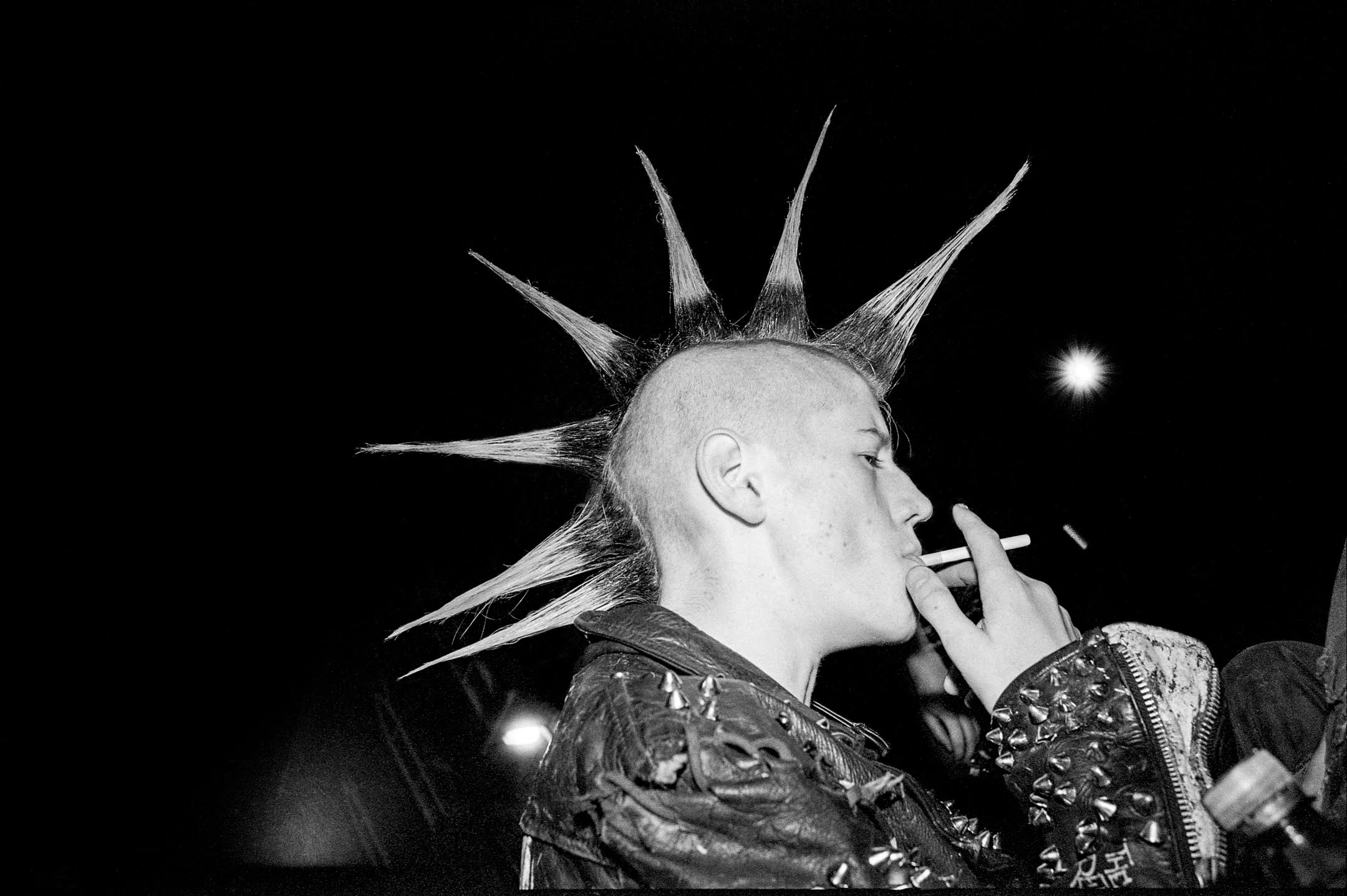 BELFAST PUNK: WARZONE CENTRE 1997-2003 by Ricky Adam is out now, published by Damiani.

Linkedin
RELATED ARTICLES
OTHER ARTICLES
The government’s brutal crackdown on NGOs has left victims of rape without anywhere to seek help. And now, as the country plays a key role is Russia’s war, things are only getting worse.
A new series of photos by Johny Pitts shines a light on communities and subcultures that have all too often been overlooked.
The author discusses her new memoir, which offers a sobering reflection on the racism and otherness she’s experienced along with a joyful celebration of her culinary heritage.
Protestors gathered outside Downing Street following the latest atrocities committed by Israel against Palestinians living in the besieged strip.
With the virus now a global health emergency, we must take steps to fight misinformation and demand a swift UK-wide vaccine roll out, writes Phil Samba.
Yesterday, rail workers came together to protest poor pay, working conditions and job cuts in their latest round of strikes.