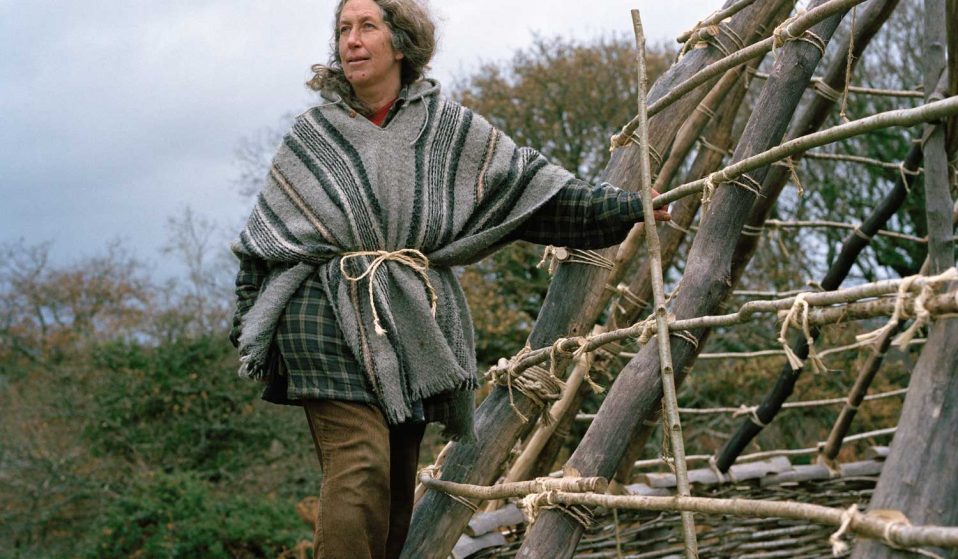 Spending time with three separate eco-communities situated in the heart of the Welsh countryside, photographer Benson Batty explores what it means to truly live off the land.

Spending time with three separate eco-communities situated in the heart of the Welsh countryside, photographer Benson Batty explores what it means to truly live off the land.

Growing up in Llandysul, Wales, photographer Benson Batty was given an early introduction in cultivating food from the land, with his family’s home-grown fruit and veg serving as a small source of their household food supply.

“We weren’t completely self-sufficient, though – so I guess that served as a catalyst to explore what it means to be 100 percent reliant on the land,” he says, describing the origins of his project Losgann, which focuses on three separate self-sustaining communities in Wales.

His introduction to the world was, in his own words, quite obscure. Researching online, he came across a small woodland community called ‘Tinkers Bubble’ in Yeovil. Unable to find any contact information, he decided to show up unannounced. 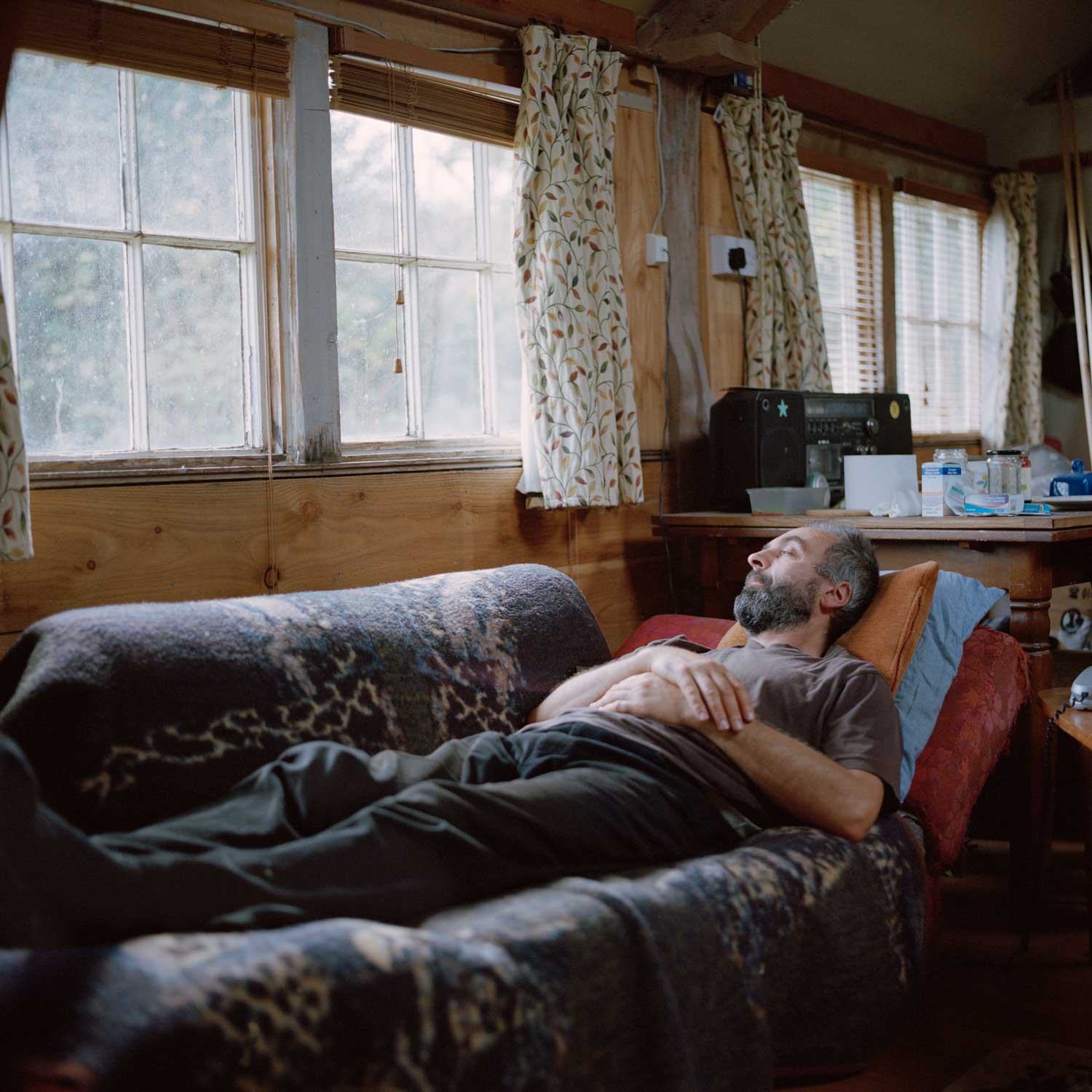 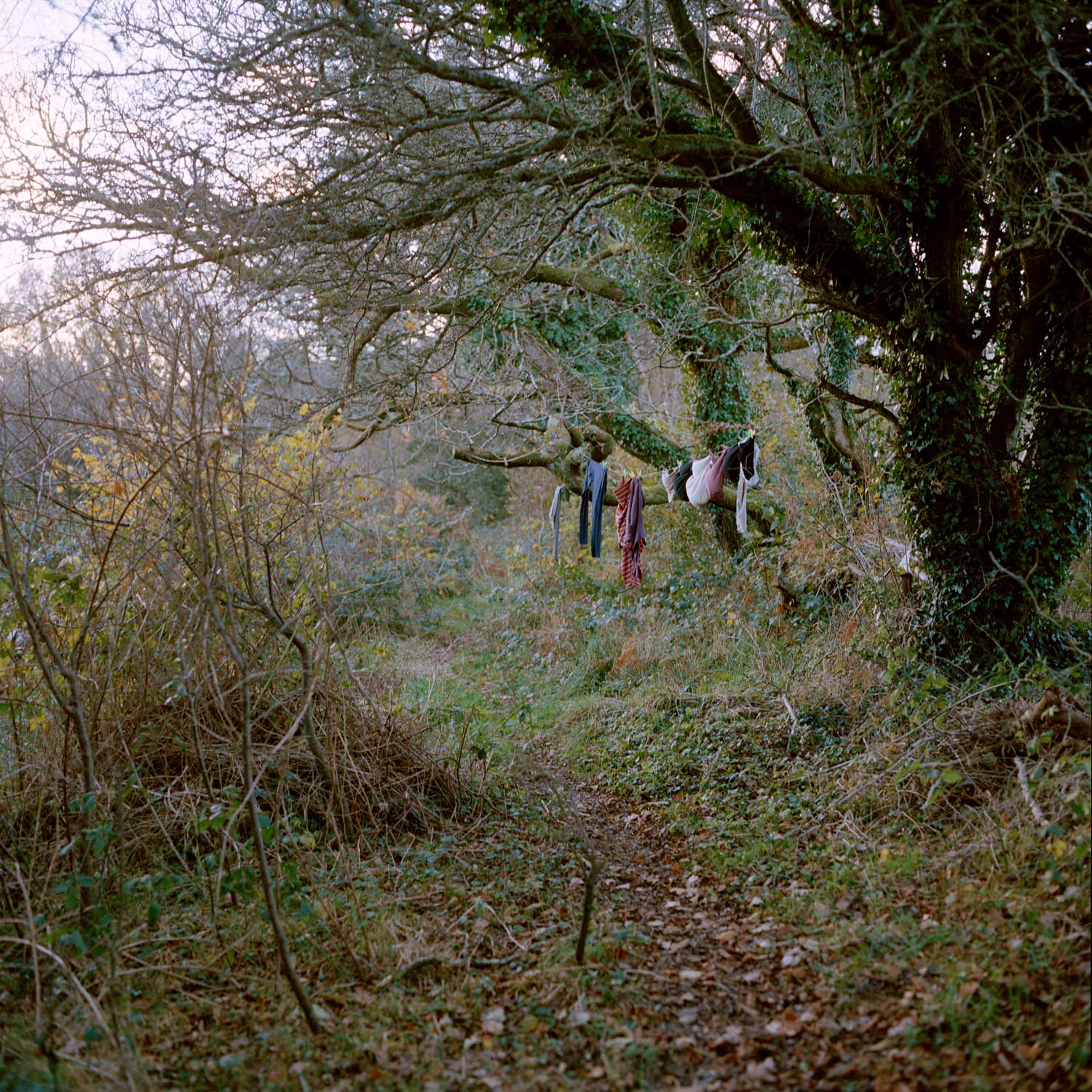 Although the community at Tinkers Bubble didn’t want to be photographed, it was here that Batty first learnt about WWOOF, an organisation that pairs organic farmers with volunteers, usually in exchange for lodgings and food. Undeterred, he began searching other communities on the WWOOF site.

“Things kind of work out for the better because there were many different communities in the area that had different levels of self sustainability, which was obviously great for my project.”

Over the course of a month spent living on-and-off in the communities, Batty quickly fell into the rhythm of life. Days would usually start at 8am, he explains, working on whatever the task was for the day (this could involve cultivating the soil, stacking logs, construction and harvesting). 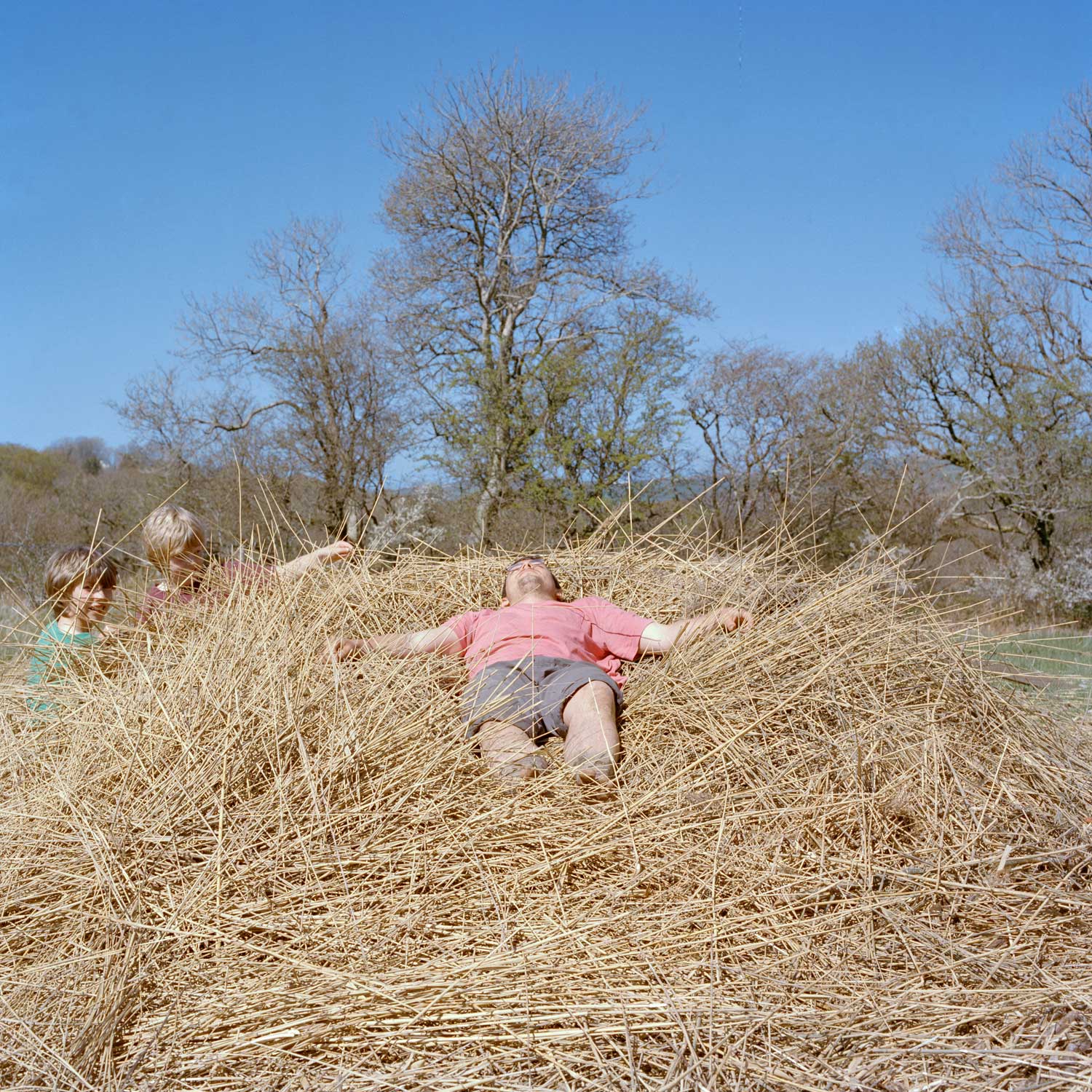 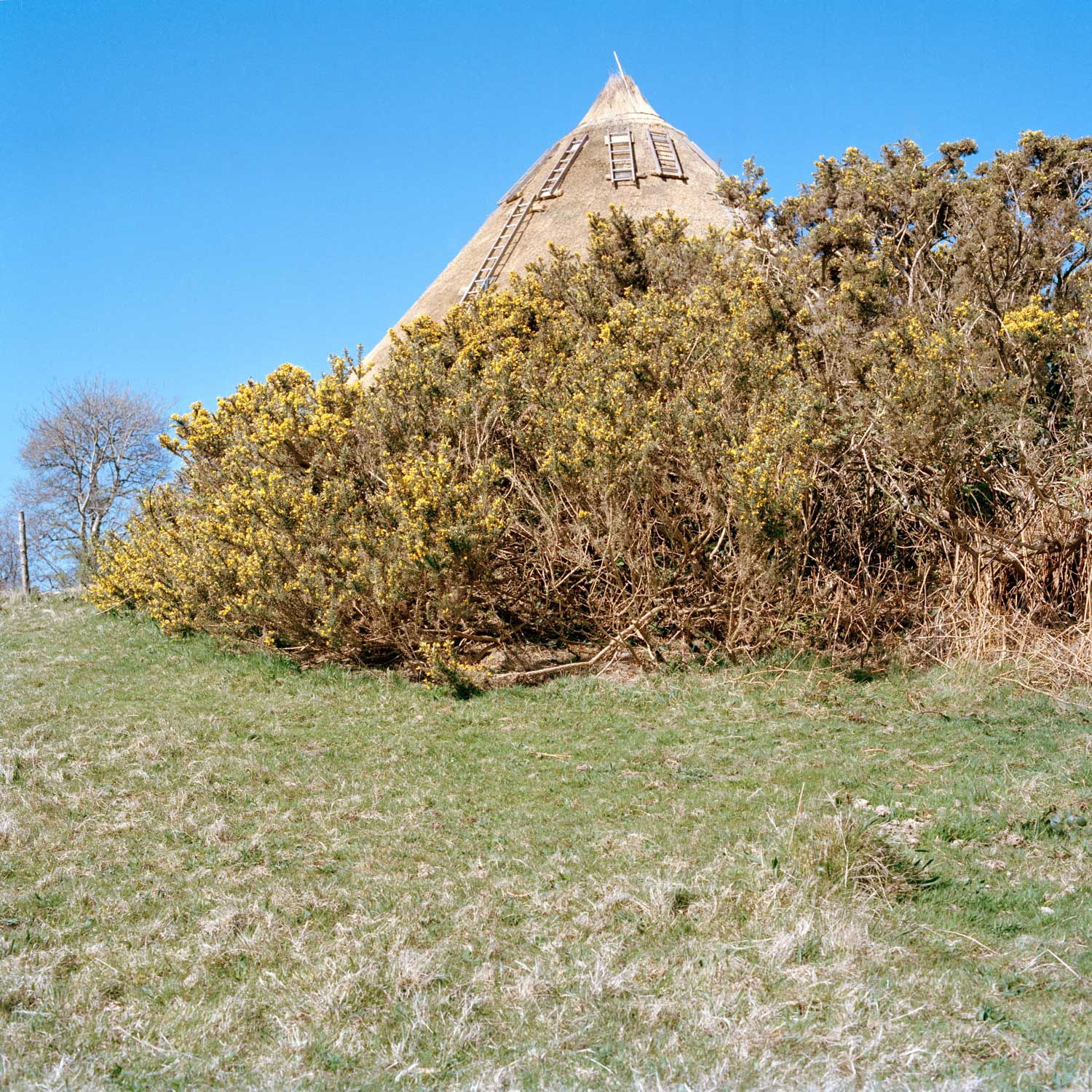 Finishing by noon each day, Batty would often use the free afternoons to speak with the permanent community members and photograph them, as well as explore the surrounding areas.

In terms of living conditions, Batty explains that they varied. While the first room he stayed in was “pretty much what you’d expect in any house, except that you had to start a fire to warm the room up,” the community itself was completely off-grid with electricity generated through wind, solar and hydro power. “They converted an old washing machine to generate electricity from a nearby stream. That was really cool.”

Another community was completely without electricity (“by choice”). Here, he stayed in a roundhouse crafted from all-natural, local materials in the middle of the woods. Cooking was done using a wood burning stove and water collected from a nearby spring. “This was probably the most intense, but it didn’t take long for me to adjust,” he says. 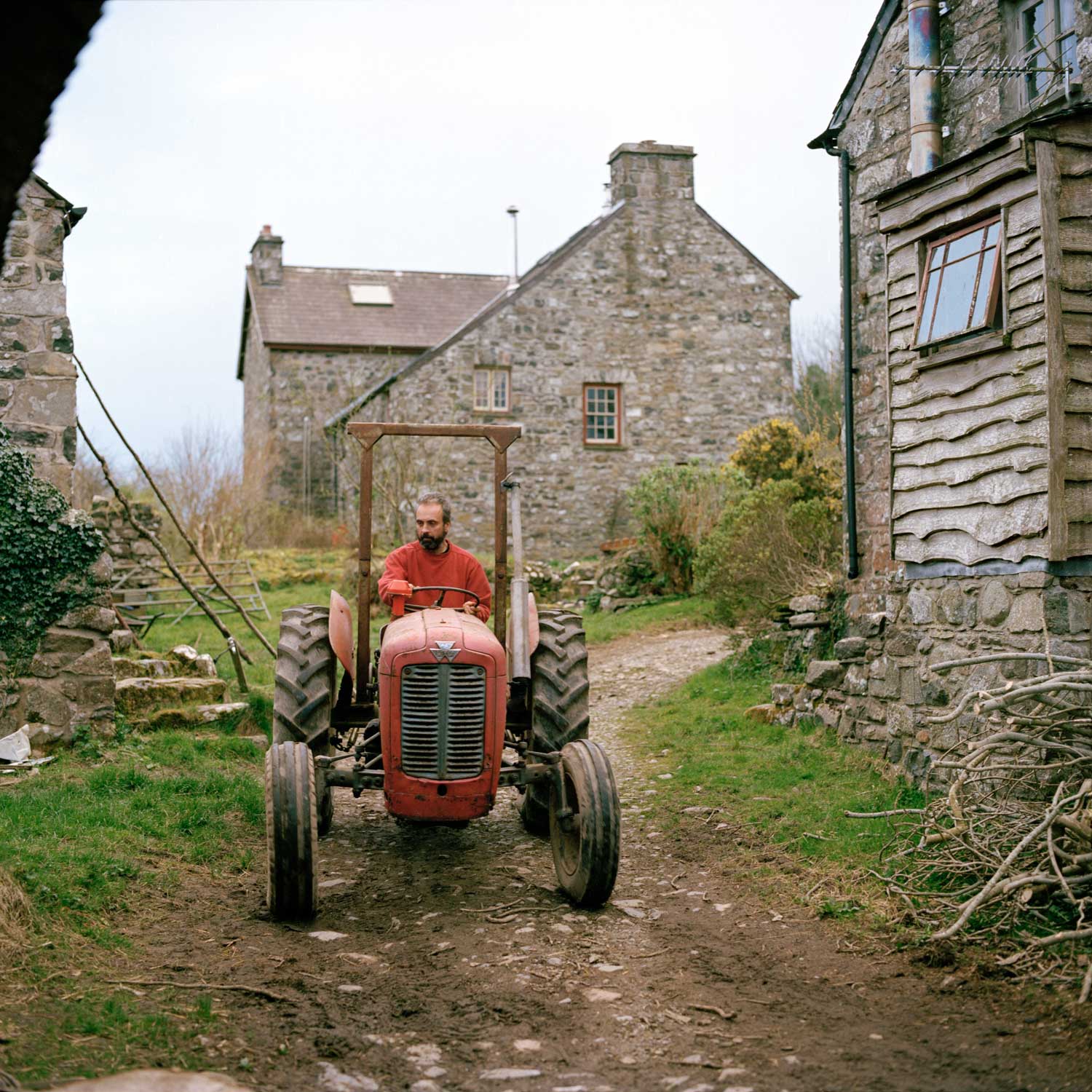 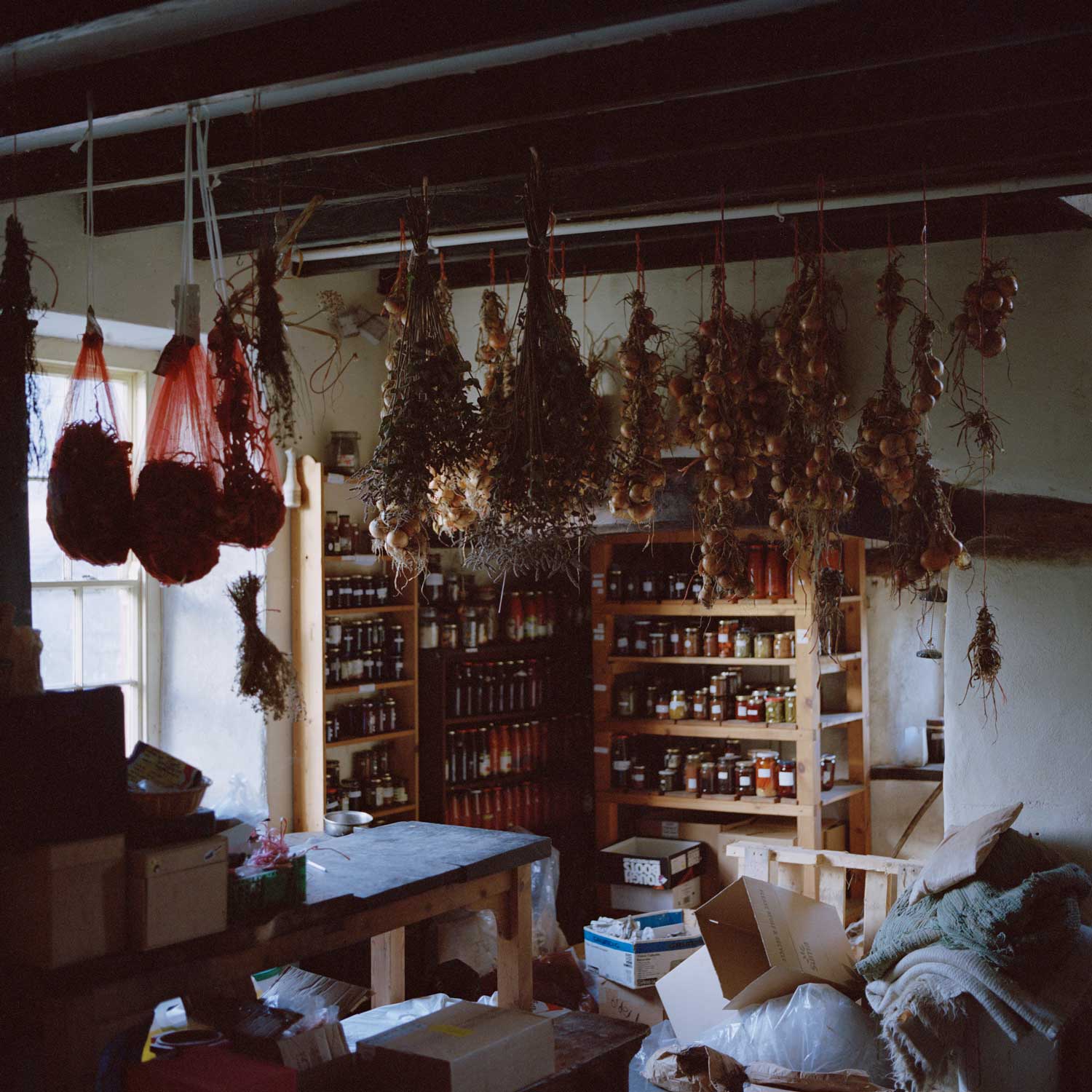 With neither internet or electronics, the time he spent within the communities was refreshing. But the project was not without its challenges. As a student at the time, affording the travel back and forth was the most testing part, he admits.

On one occasion, not having enough money to buy a bus ticket from the community back to the train station, he was forced to walk 4 hours with a 15kg pack on his back and hitchhike part way so he could catch his pre-booked train.

“In terms of photography,” Batty says, “I found it most difficult to portray the minor changes in our lifestyle compared to theirs and not make it look like a cliché. I wanted the project to be romantic and portray the relaxed and slow pace of life they had, without stating the obvious.” 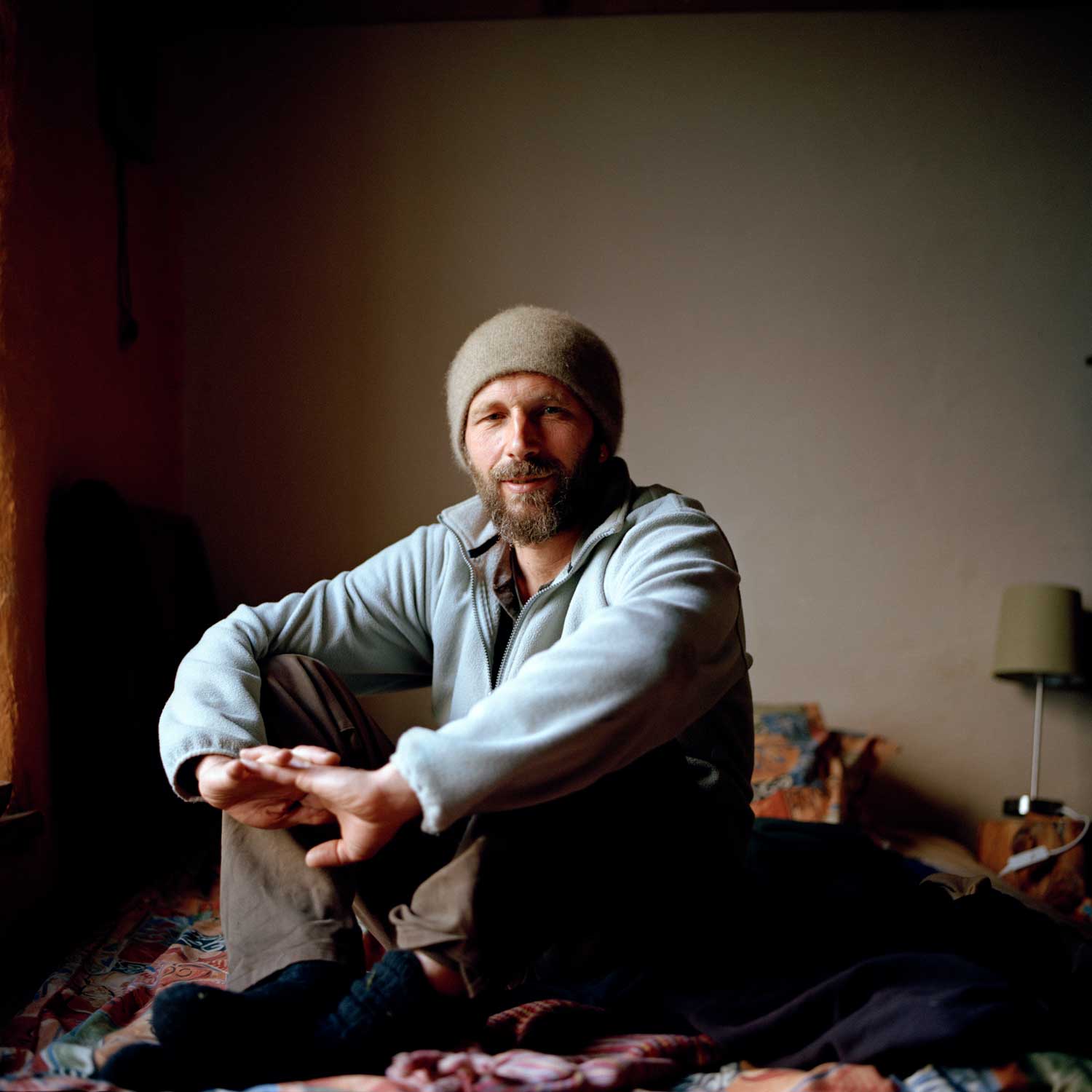 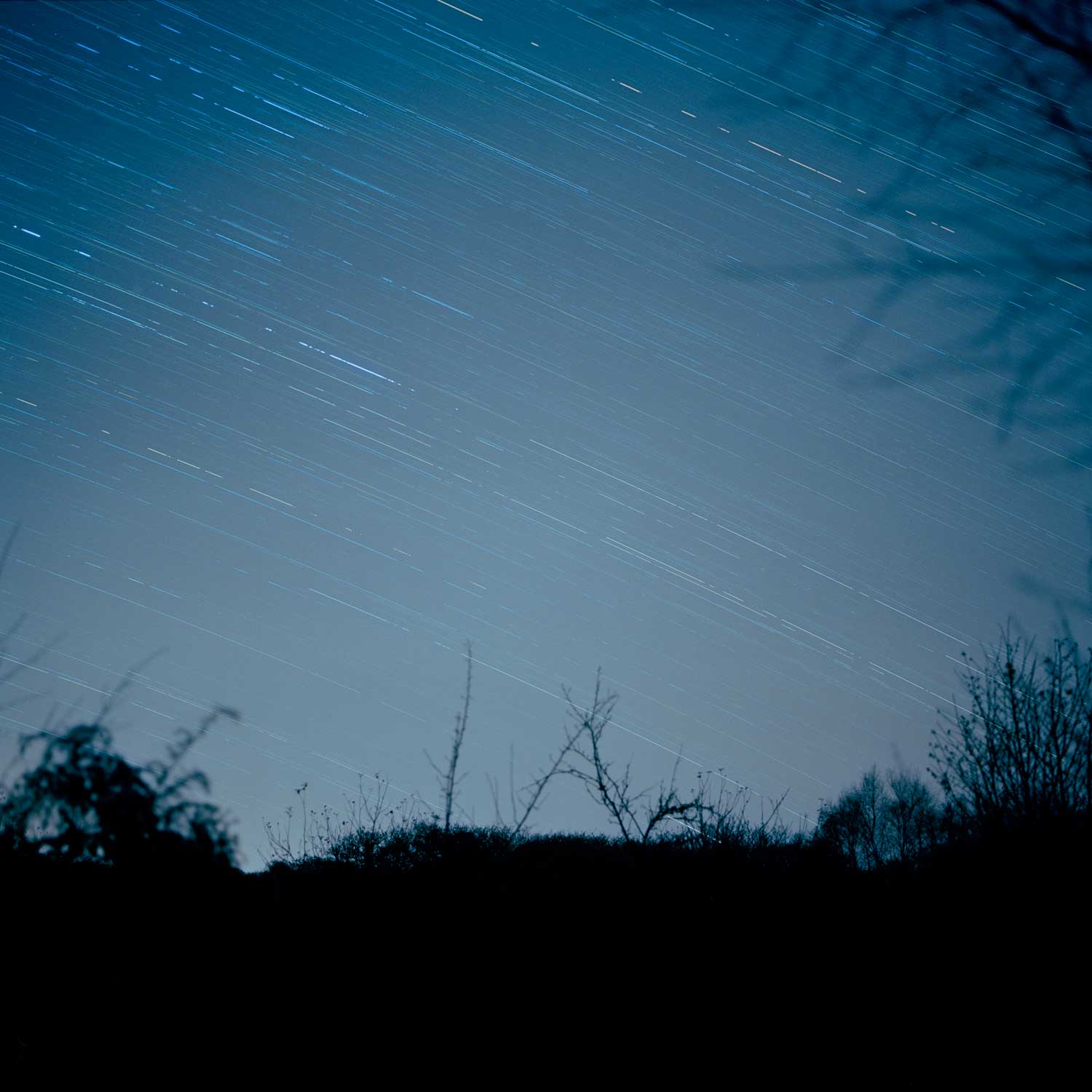 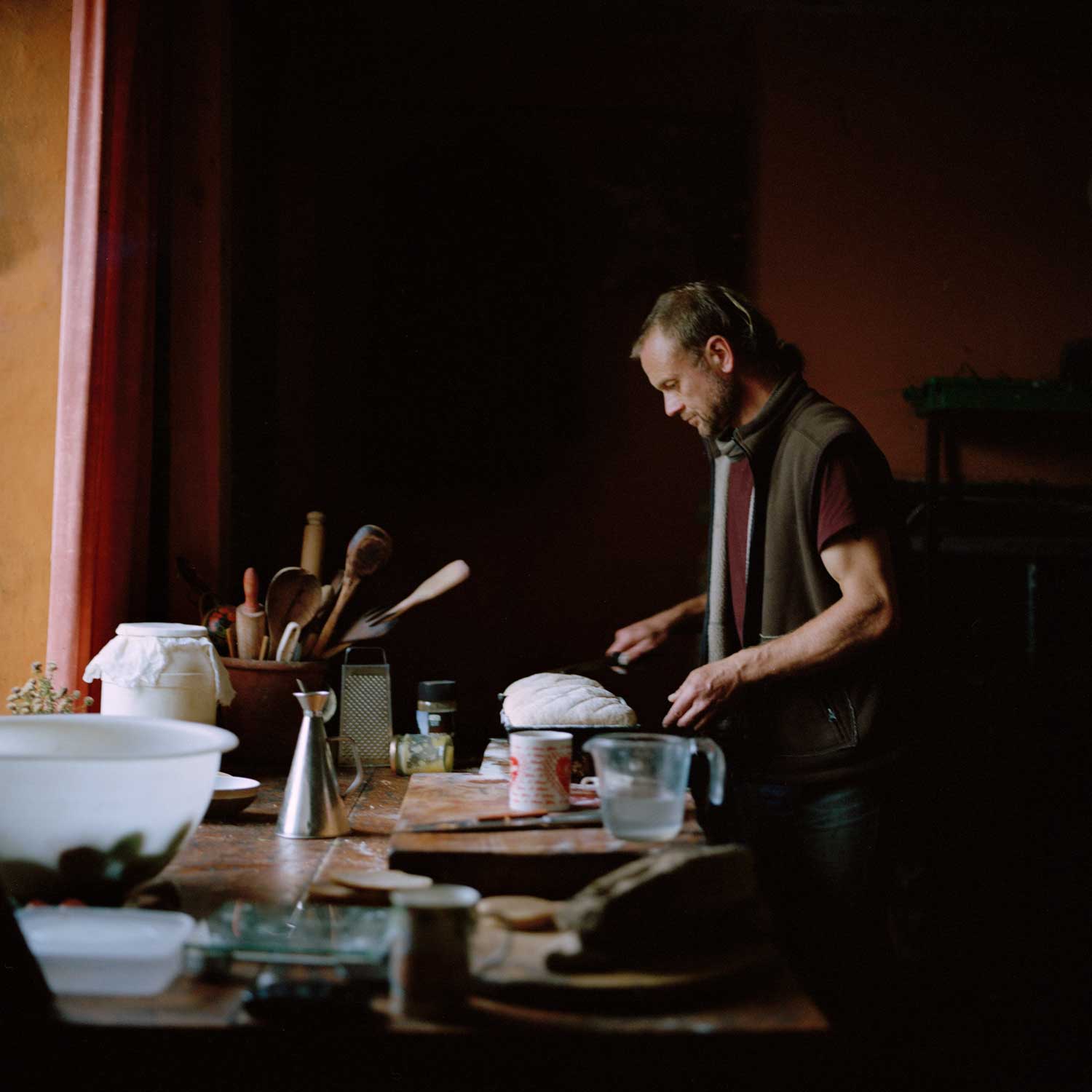 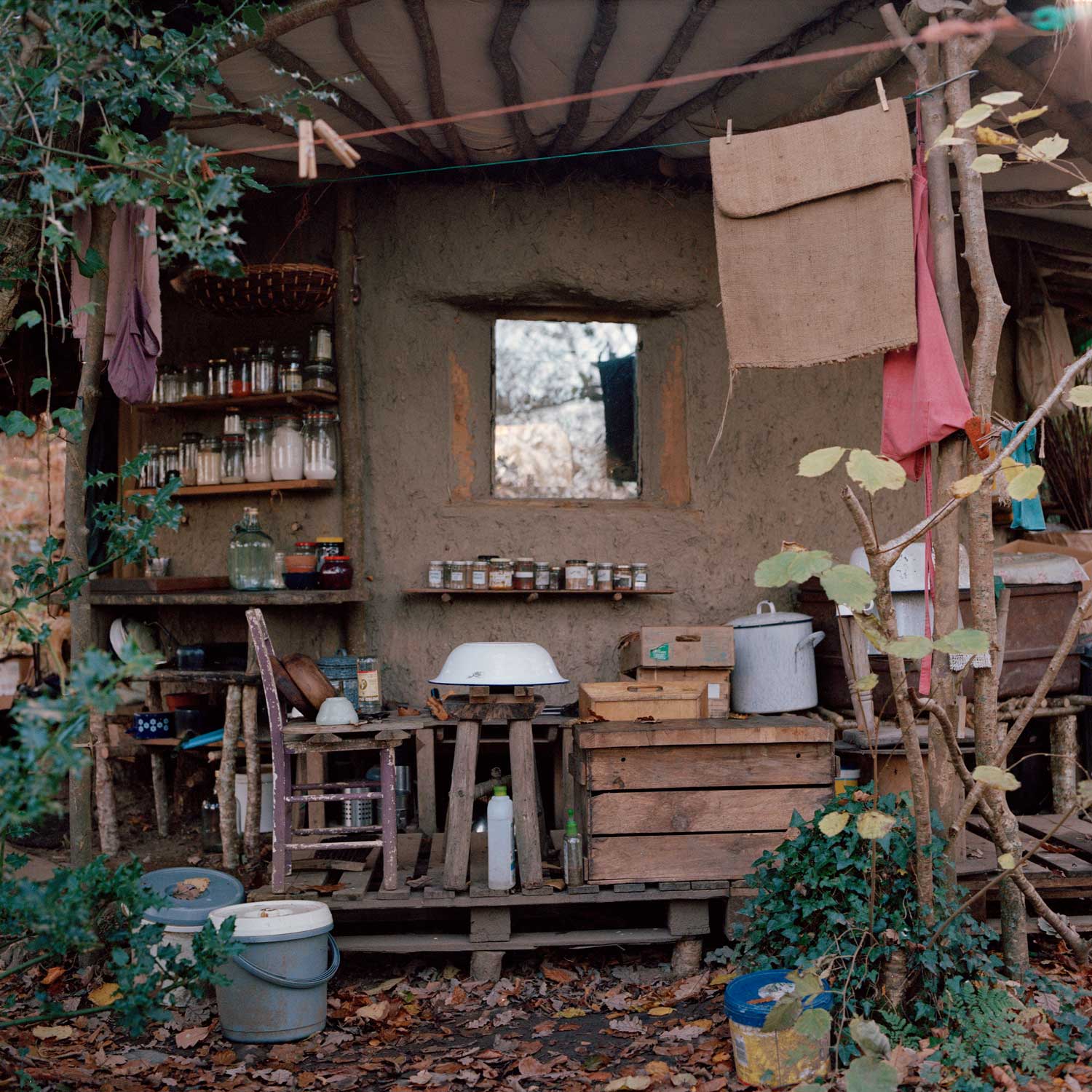 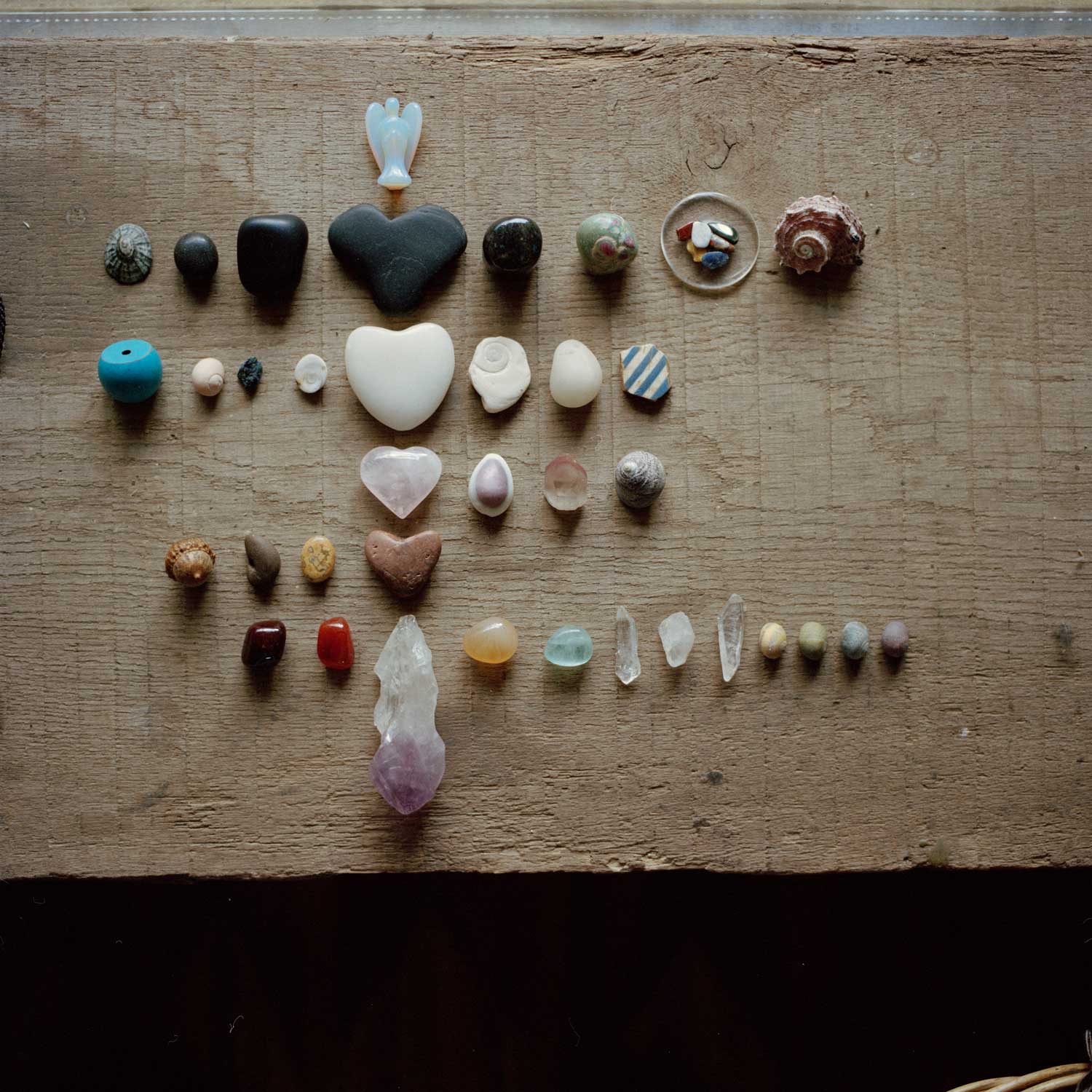 See more of Benson Batty’s work on his official website.

Linkedin
RELATED ARTICLES
OTHER ARTICLES
Photographer Jeffrey Silverthorne always treated his subjects – often those living on the margins of society – with empathy and respect.
Recent research is highlighting the drug’s enormous potential for treating substance abuse.
We sat down with trans comic Jordan Gray to discuss the power of portraying complex characters, giving humanity the benefit of the doubt and getting naked on live TV.
A new exhibition is marking the photographer’s 100th birthday with a look back at his extraordinary career.
Through stills, anecdotes and film criticism, a new book examines the portrayal of women’s destructive emotions, reframing it as a challenge to patriarchal structures.
Layna, Maysa and Amaya are three siblings looking to disrupt narratives around the sport. In doing so, they’re hoping to inspire a new generation of skateboarders.