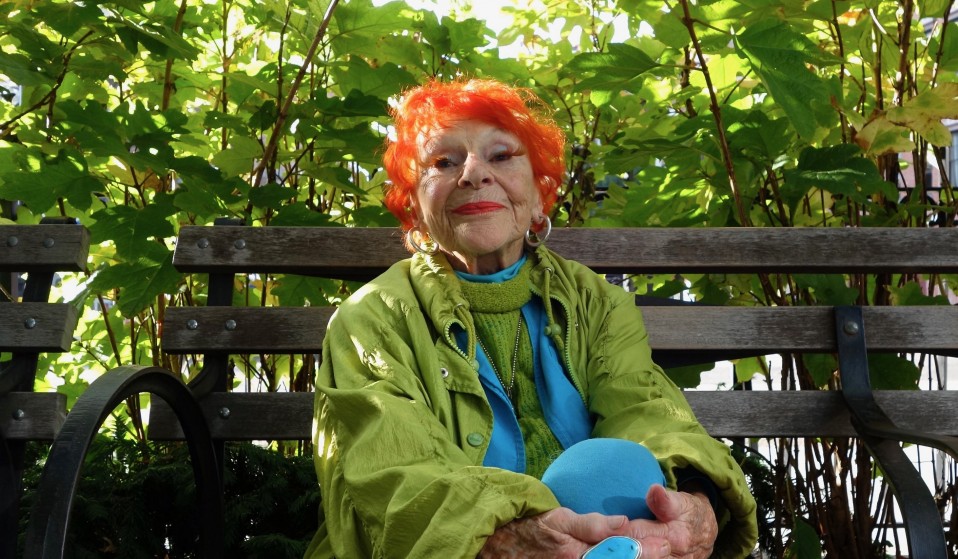 After the death of his partner, Bill Hayes found comfort in the streets of his hometown. ‘If I feel lonely or I miss him, I tell myself: ‘Get up, take a walk, take your camera, take pictures – the city is there to keep you company.’’

After the death of his partner, Bill Hayes found comfort in the streets of his hometown. ‘If I feel lonely or I miss him, I tell myself: ‘Get up, take a walk, take your camera, take pictures – the city is there to keep you company.’’

“First, it lets you fall in love with it. And lets you think it loves you back.”

The opening words of Bill Hayes’ new photobook How New York Breaks Your Heart will ring true for anyone who has fallen under the spell of the city.

Having arrived in New York in 2009, Hayes felt an instant kinship for his new home. “When I first moved here, I had the feeling that the city was opening its arms and saying welcome,” he says.

Hayes, a writer and photographer, produced Insomniac City in 2017, a memoir of romance and joy underscored by grief, that serves as a love letter to New York and his late partner, the fêted neurologist Oliver Sacks. 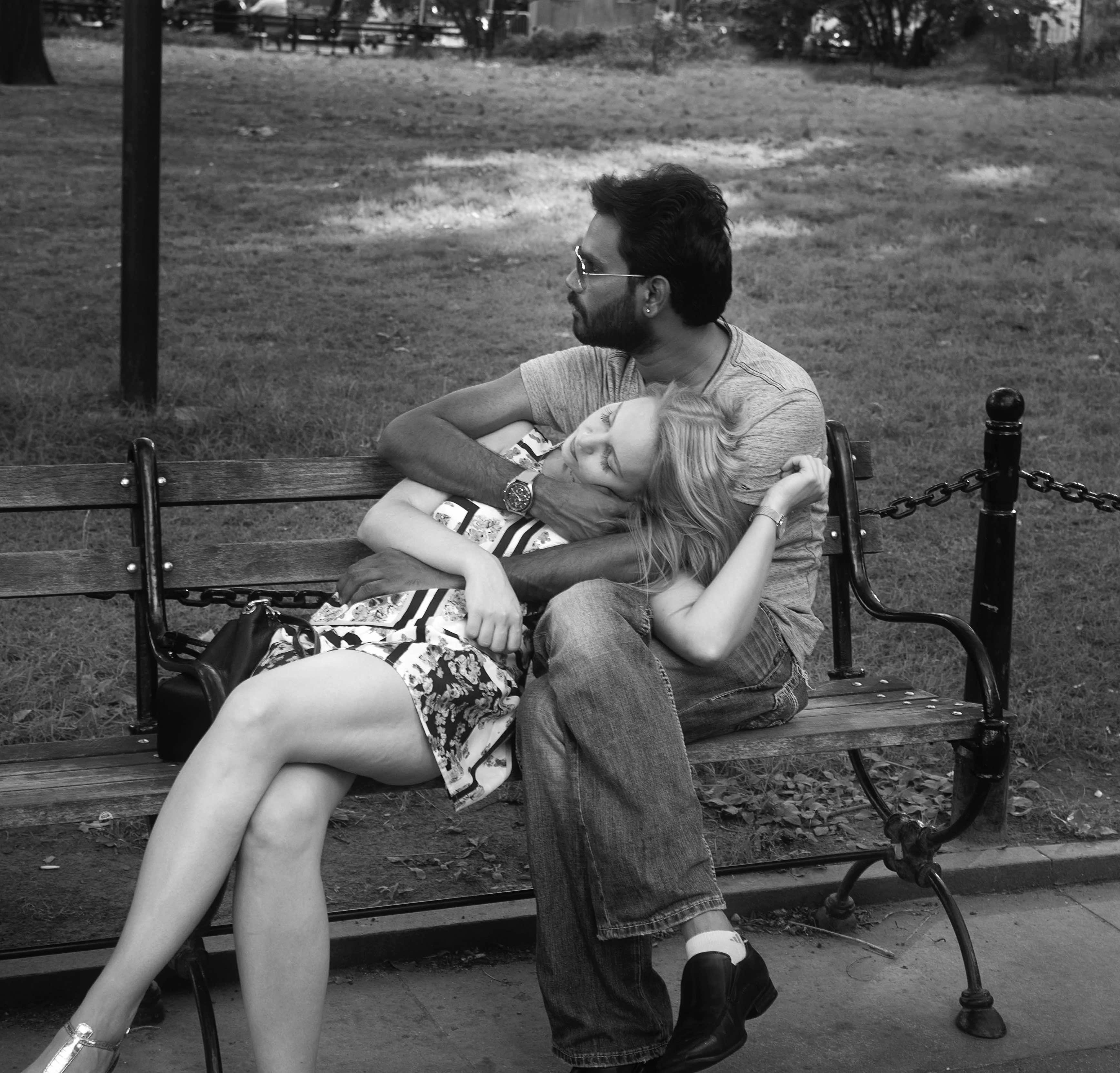 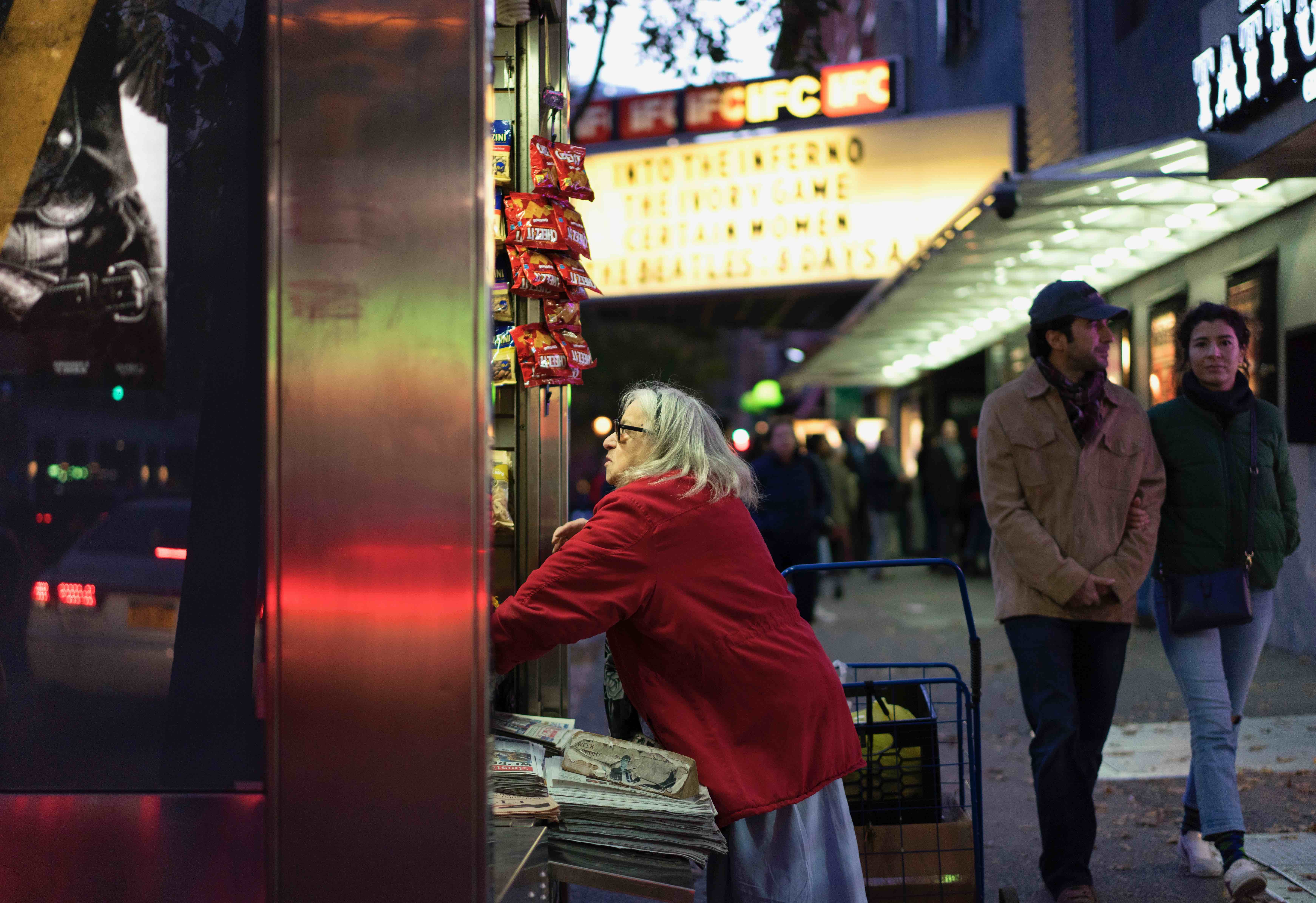 “After Oliver died, I was suddenly devastated and alone, and the city saved me, picked me up and lifted my spirits,” Hayes explains. “If I feel lonely or I miss him, I tell myself: ‘Get up, take a walk, take your camera, take pictures – the city is there to keep you company.’”

The connective tissue within Insomniac City are the accounts of fleeting interactions with strangers – a fisherman on the subway; a young man succumbing to addiction. With a camera as his companion, Hayes is now making those transient moments permanent, collecting portraits of the faces that make up New York. 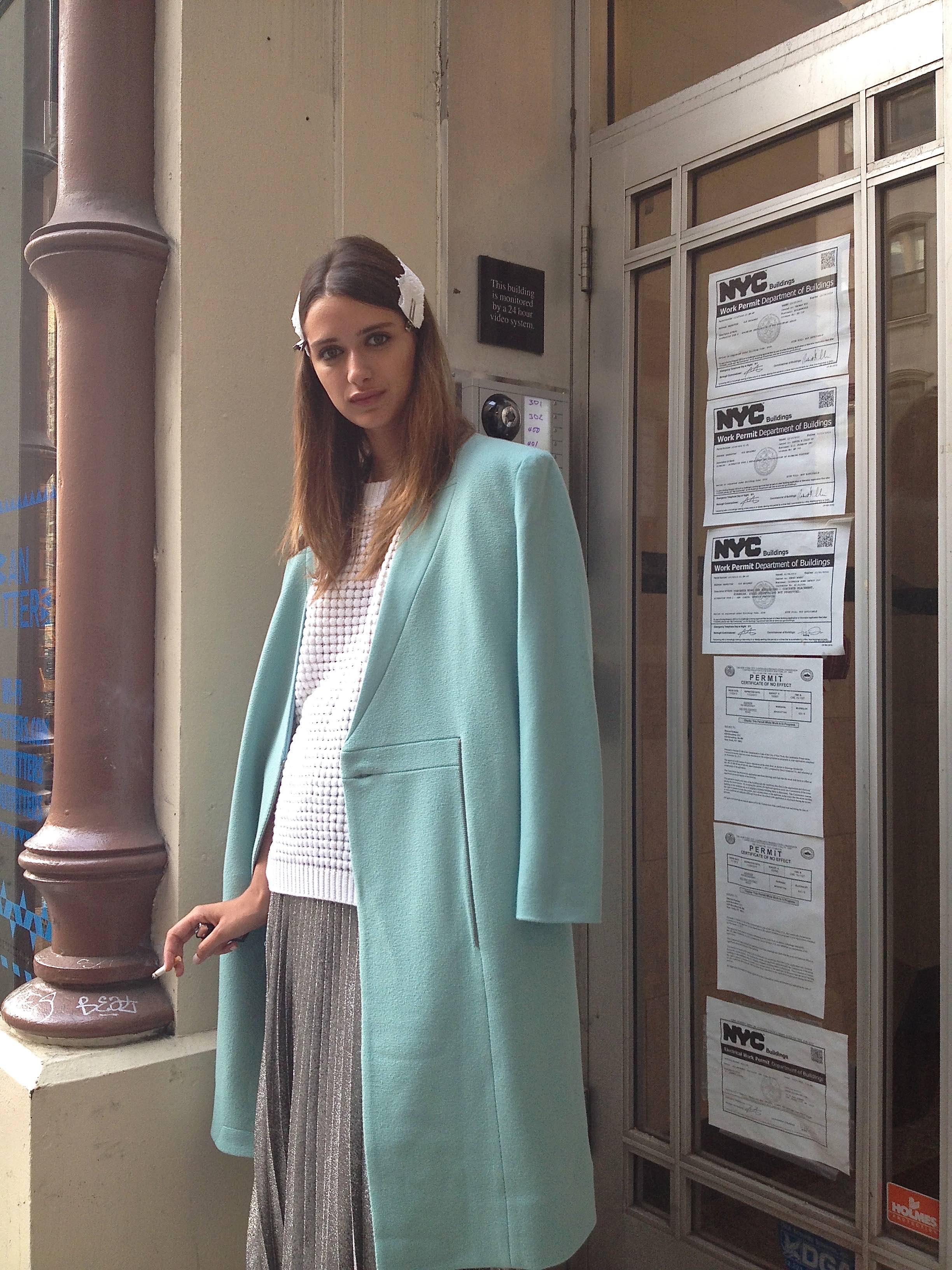 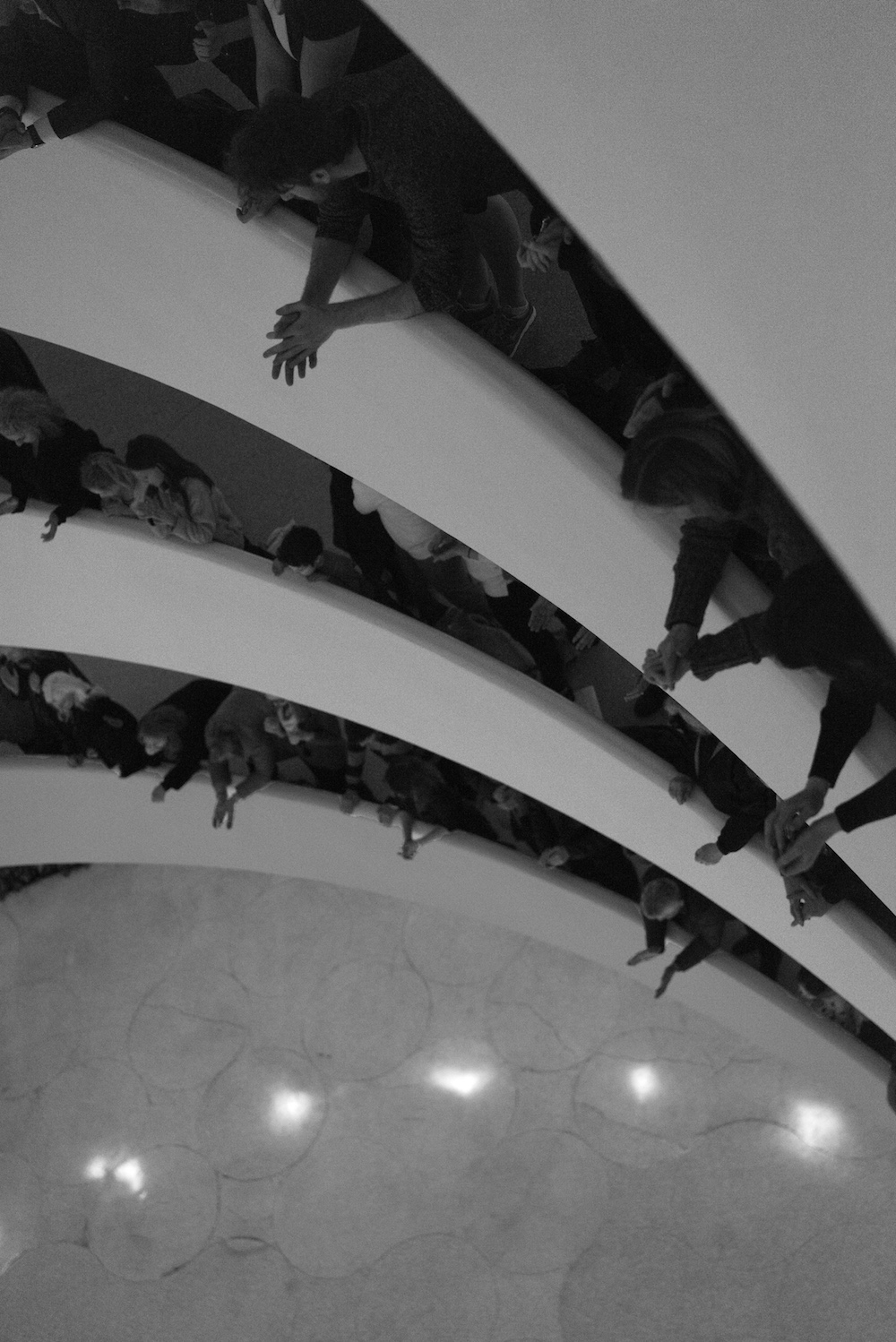 But unlike other street photographers who shoot voyeuristically, Hayes always asks permission: “Part of my whole approach is to connect with the person, and because they know I’m taking their picture, it presents a different creative challenge in keeping it from becoming posed and cheesy which can easily happen.”

Respect for people and delight at his environment mean that the book is like a meditation on mindfulness. “You have to keep your eyes open and your ears open and be interested in paying attention,” he says. “I couldn’t imagine burying my head in a book or listening to music and not watching the show.” 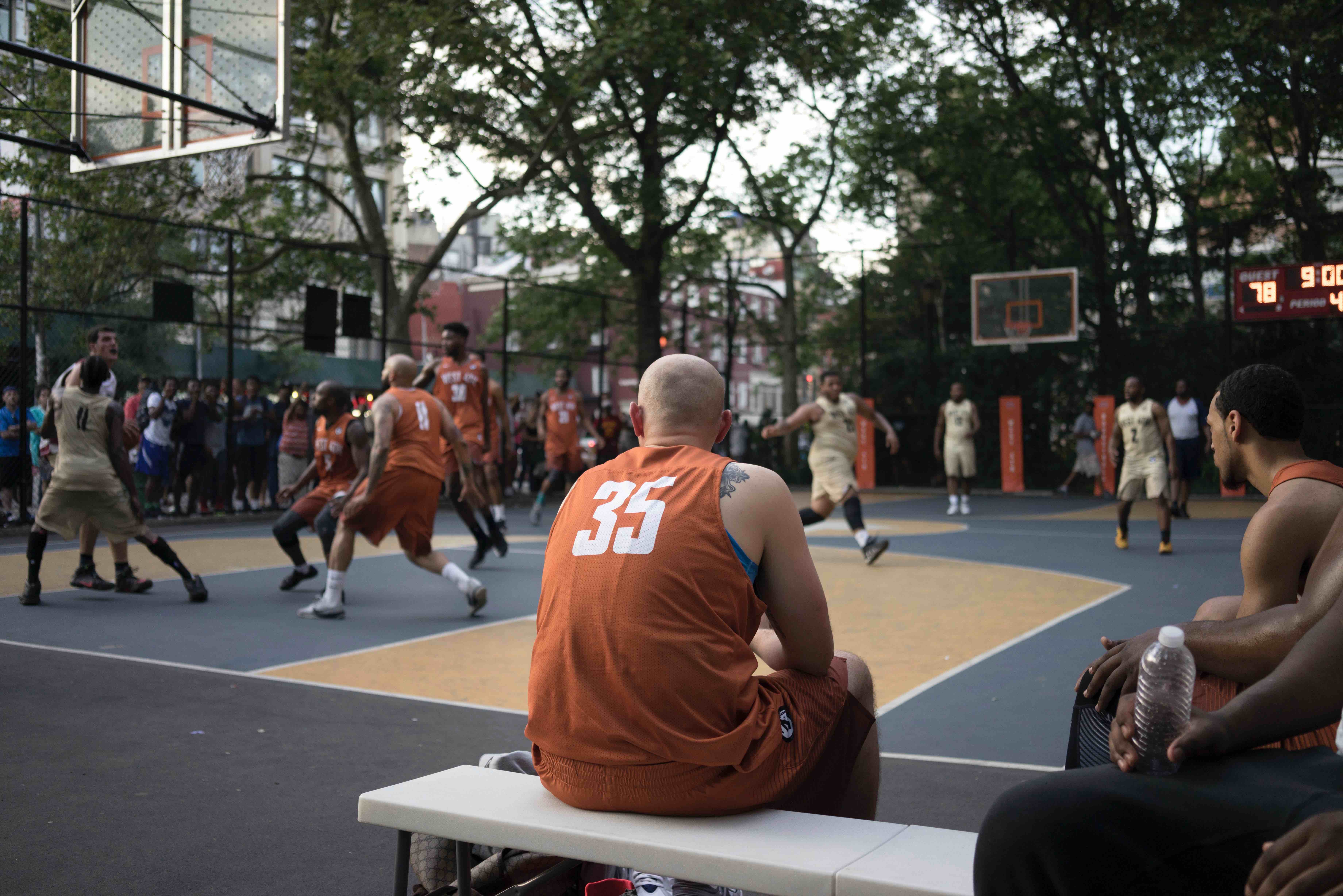 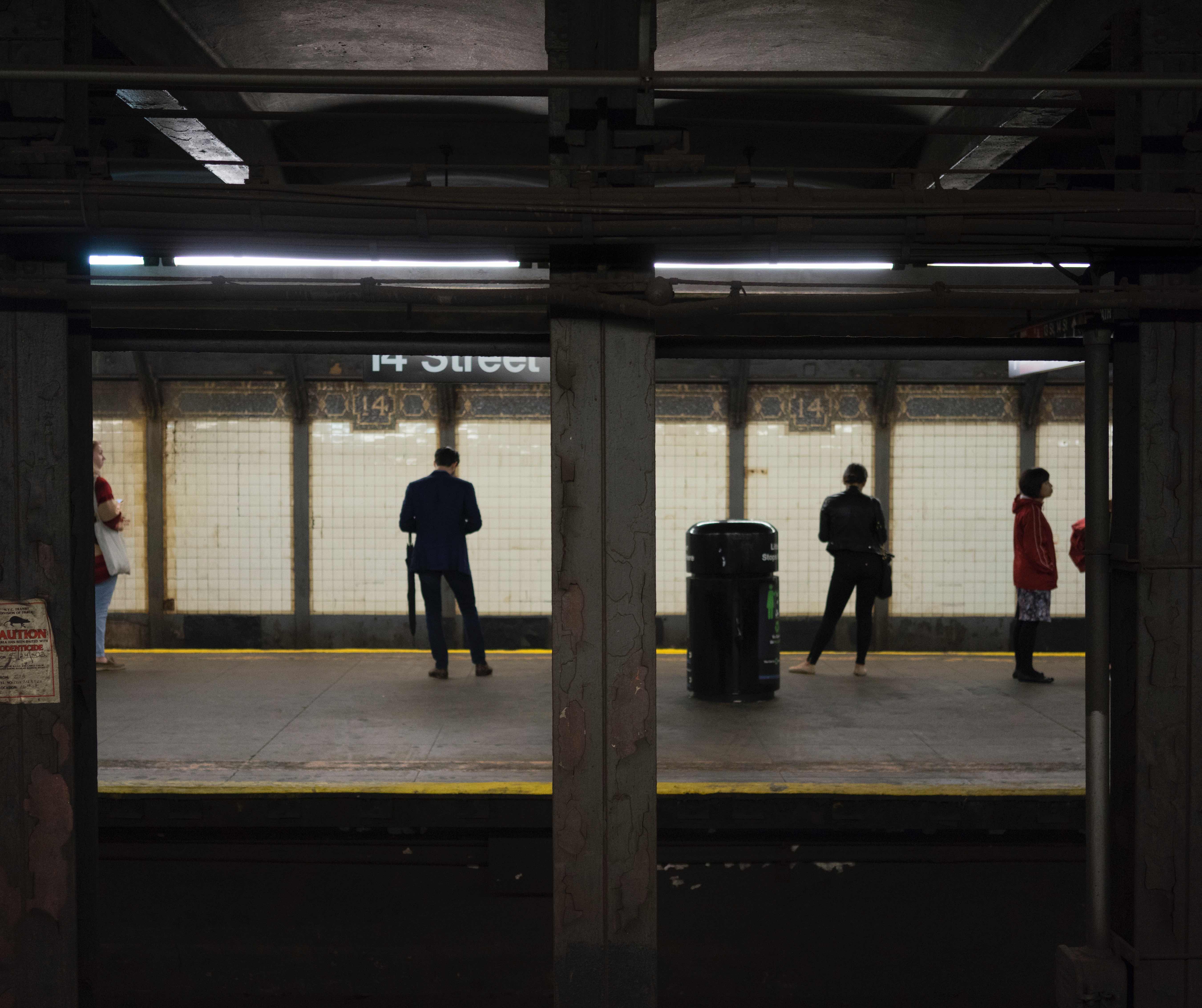 This attitude brought about one of the most affecting shots in the body of work; the only image to exclude people and which carries the title of the book.

“I was just walking back from the camera store on a sunny day and I glanced up and see this pink ball gown hanging from a fire escape,” he recalls. “I was seized by the moment. It’s infused with an ambiguity, there’s both a feeling of romance and poignancy in that picture; both life and an absence of life. It captures that feeling in a city where you can be walking along thinking nothing special, and round the corner and see something completely unexpected and beautiful.”

“It’s like this city is winking back to me – reaching out a hand and saying hello.” 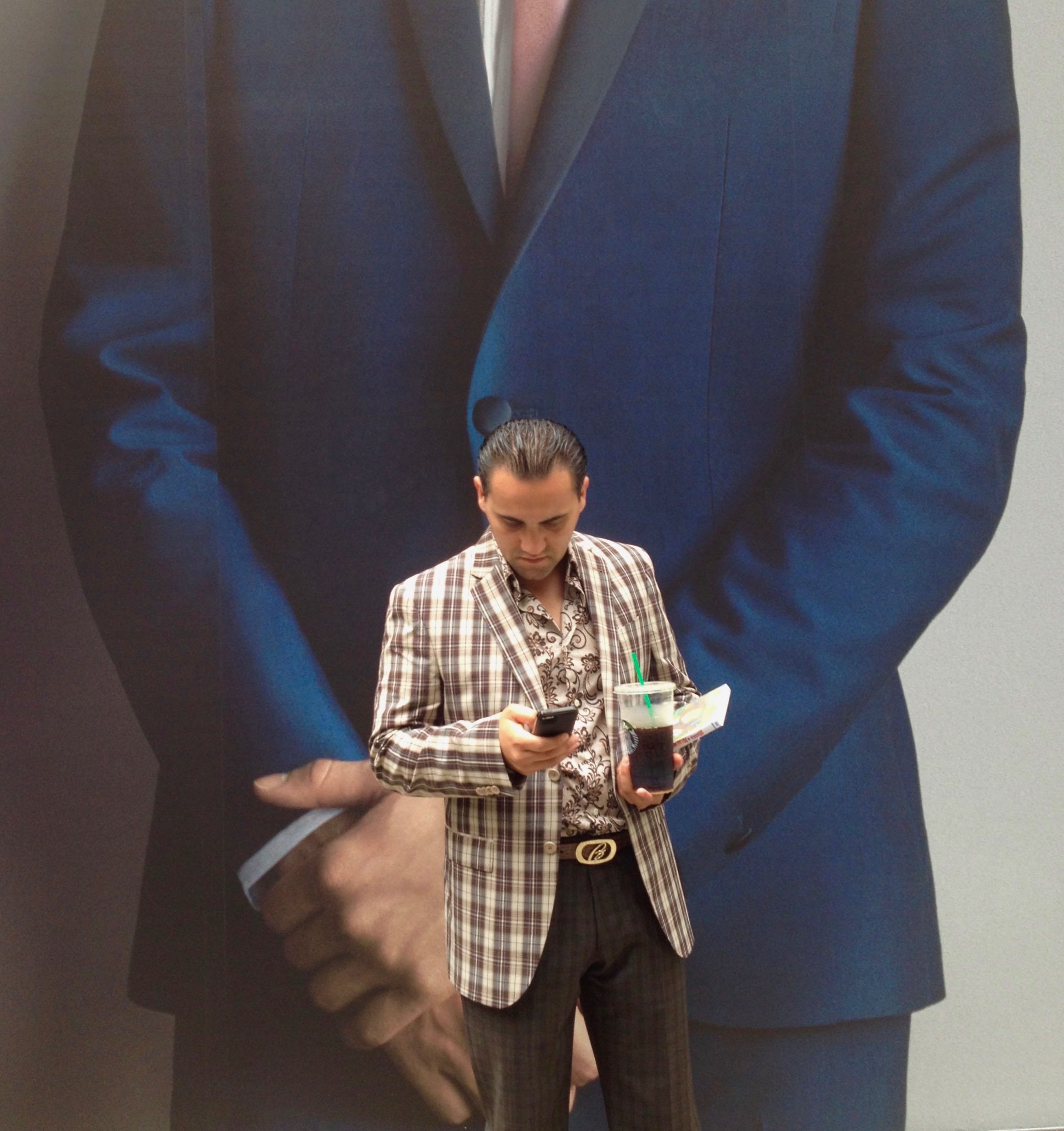 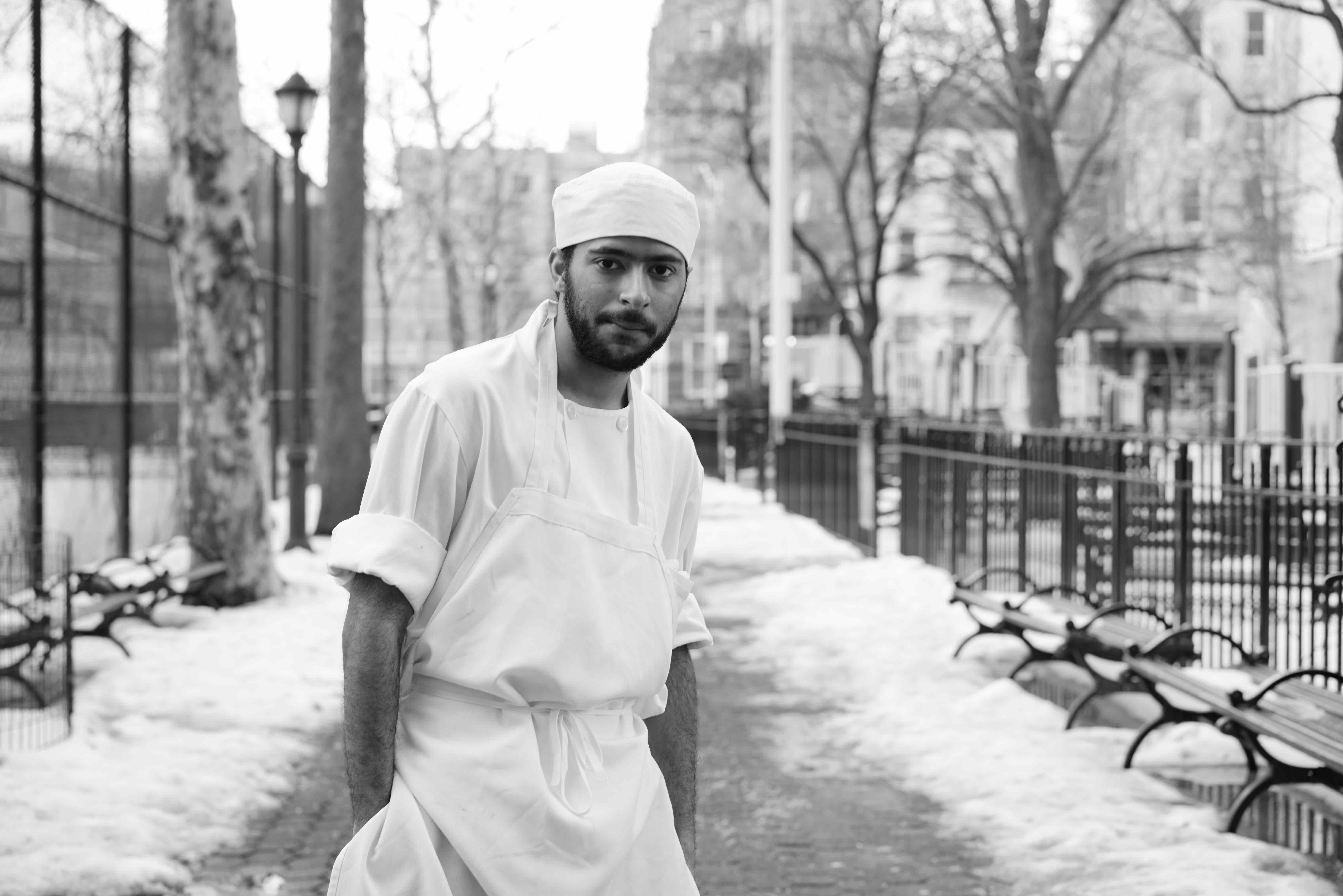 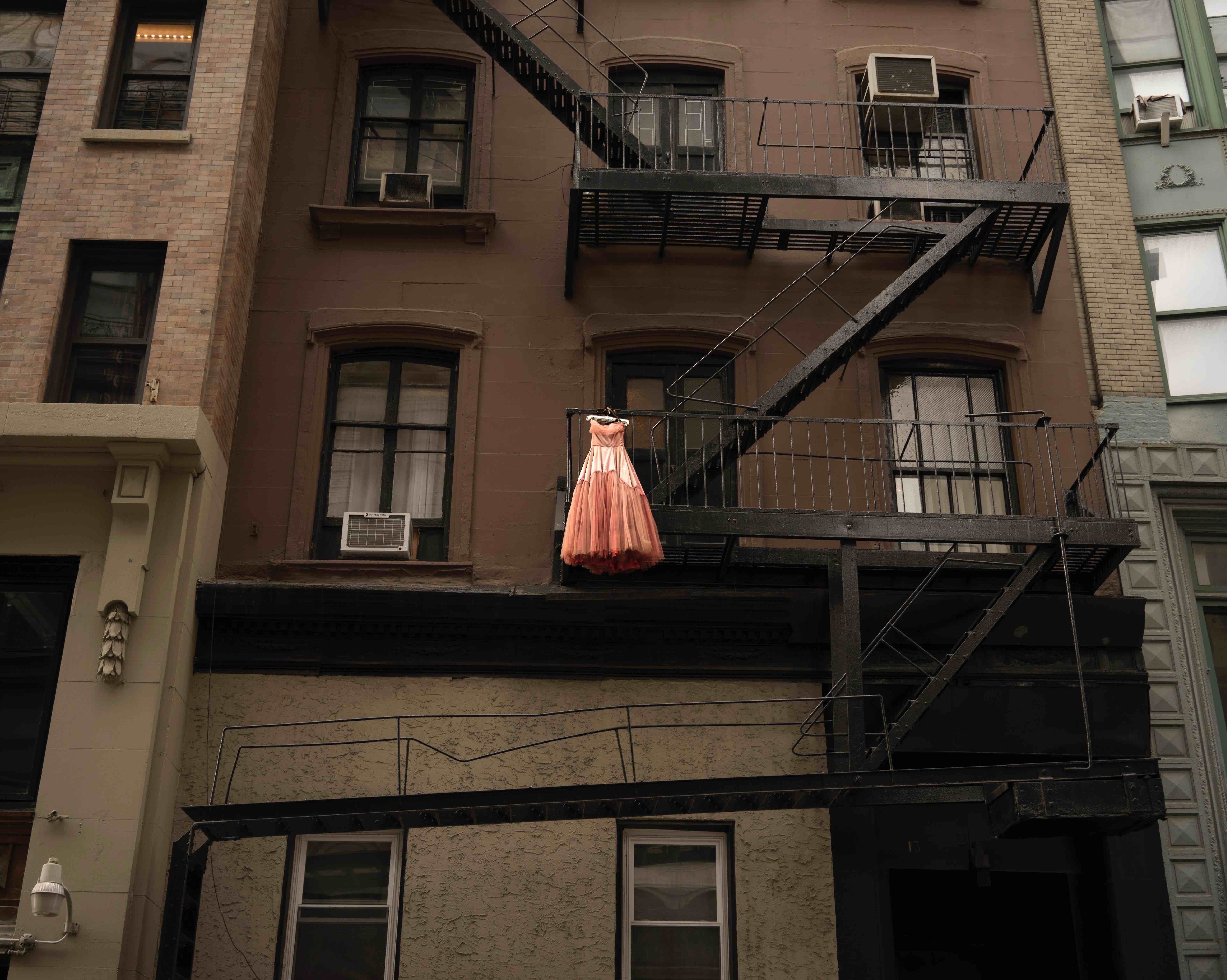 How New York Breaks Your Heart is available now on Bloomsbury.

Linkedin
RELATED ARTICLES
OTHER ARTICLES
Financial turmoil is pushing people who work in the sex industry into more dangerous and desperate situations as a means of survival.
For over a decade, gamblers have won big by employing people to place live bets from the court. But does this dubious method still work?
A group of young Palestinians have found temporary freedom in the act of parkour, reimagining wreckage and ruins as a series of high-octane playgrounds.
The idea that a younger generation is abandoning work has become a popular narrative online, but it doesn’t necessarily reflect reality.
Birdy Chu reflects on documenting the historic moment in which the territory was formally passed back from the UK to China.
With skyrocketing rents, packed out viewings, bidding wars and more, renting in London has never been harder.