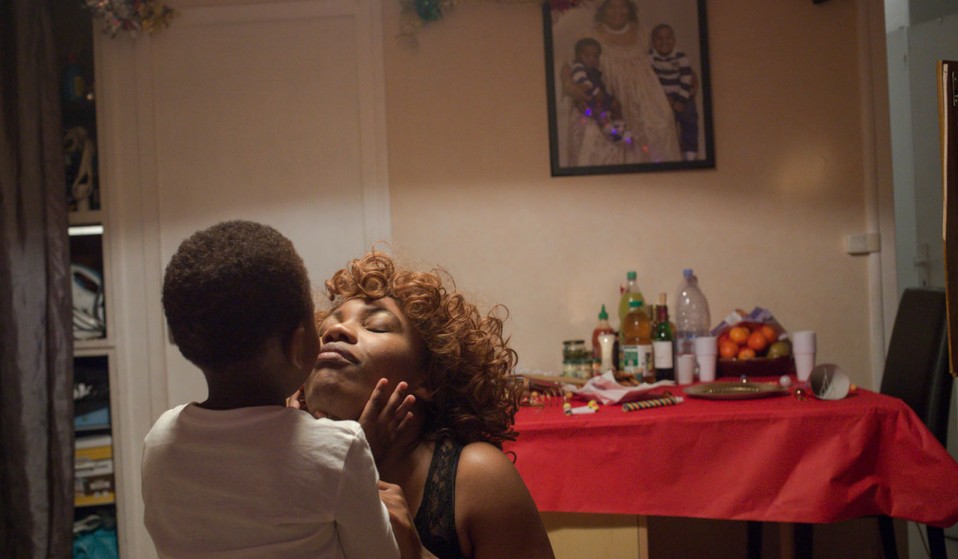 First Generation is a project about post-immigration identity. Between 1975 and 1980, there was a high level of family reunification immigration from Africa to France. The first generation of women born in France from this wave are now coming of age, and they’re the ones who I wanted to set out and capture.

I started this project because I was intrigued to know how they are dealing with these mixed African and European traditions. I wanted to understand how these young adults constructed a social identity in a such a cosmopolitan place. I personally have a mixed Brazilian heritage of Lebanese, Germanic, Portuguese and French roots, which means that I’ve inherited a blend of cultures and a post-colonial history. As a result, this subject touches me personally – I’m always felt like I’m in the middle of two different cultures.

I met women whose families were originally from many countries, including Congo, Senegal, Cameroon, Mali, and the Ivory Coast. Each of these countries has its own distinct identity and its own way of understanding what is to be a woman and what is to be a man. 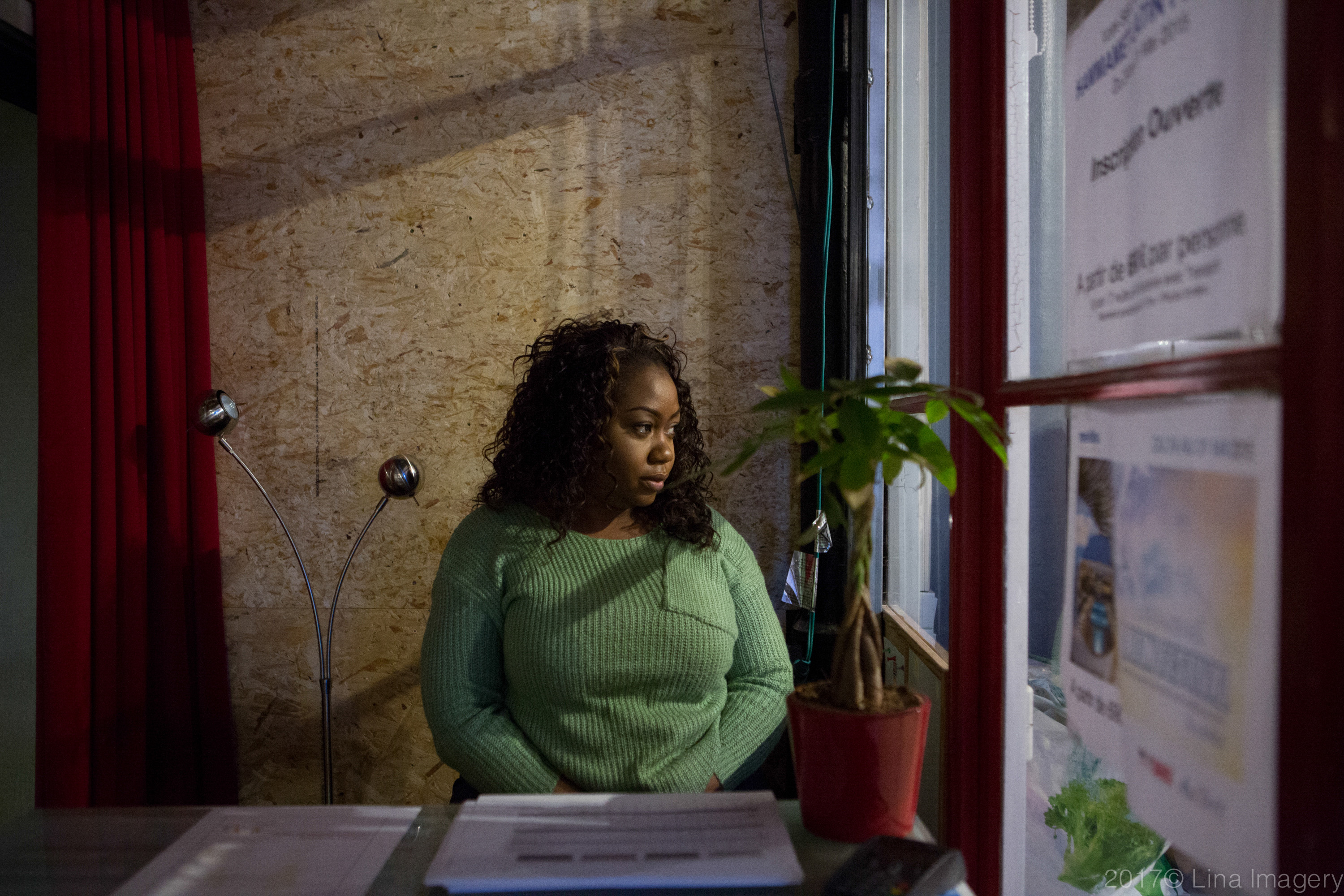 Linda Corinne Soul, stares at the window in the dance school she works as a hostess in Paris From the series ‘First Generation’ © Carolina Arantes 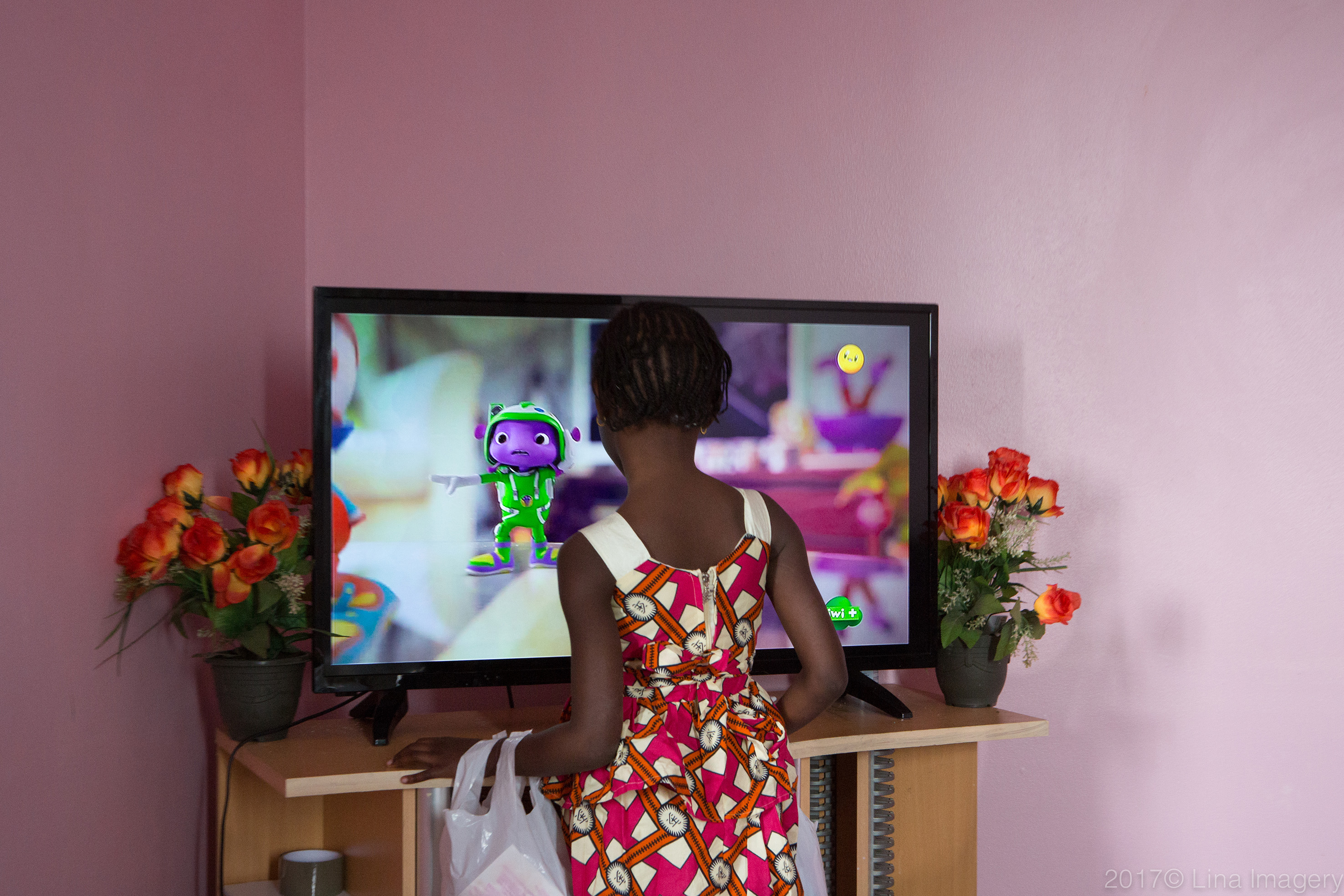 From working for a few years on this project, I can say that there are important issues that surround the experiences of Afro-French women. Polygamy is very usual in some African cultures, for example. Family abandonment by the husband or father is also very frequent, and many women have to raise their children alone, often with very low incomes and problems with immigration papers. It’s also very common to wait to get married before moving out of the parents’ house, even when the woman is financially independent. Many of these issues are not necessarily present for their male counterparts.

As well as this, there are all the issues we live with as European women: our careers, our financial independence, choosing a partner, choosing to be or not a mother. There are difficult choices between both cultures. And although things are changing a little – for the better in the northern European countries in terms of sharing the responsibility of childcare and so on – there is still misogyny ingrained in our culture (although this does not mean that it is not difficult for some men as well).

The greatest lesson these women taught me is whiteness: the condition of whiteness, and the historical power process that was forged for whiteness to dominate the world. It allowed me – a passing white person – to localise myself and be conscious of my liberty to choose how to behave and get rid of the values that I never believed in. It’s a really beautiful lesson, and, socially, very urgent as well.

Assa Ducoré in an intimate moment before the first celebrations of her wedding, at her aunt house in Paris. Paris, France From the series ‘First Generation’ © Carolina Arantes 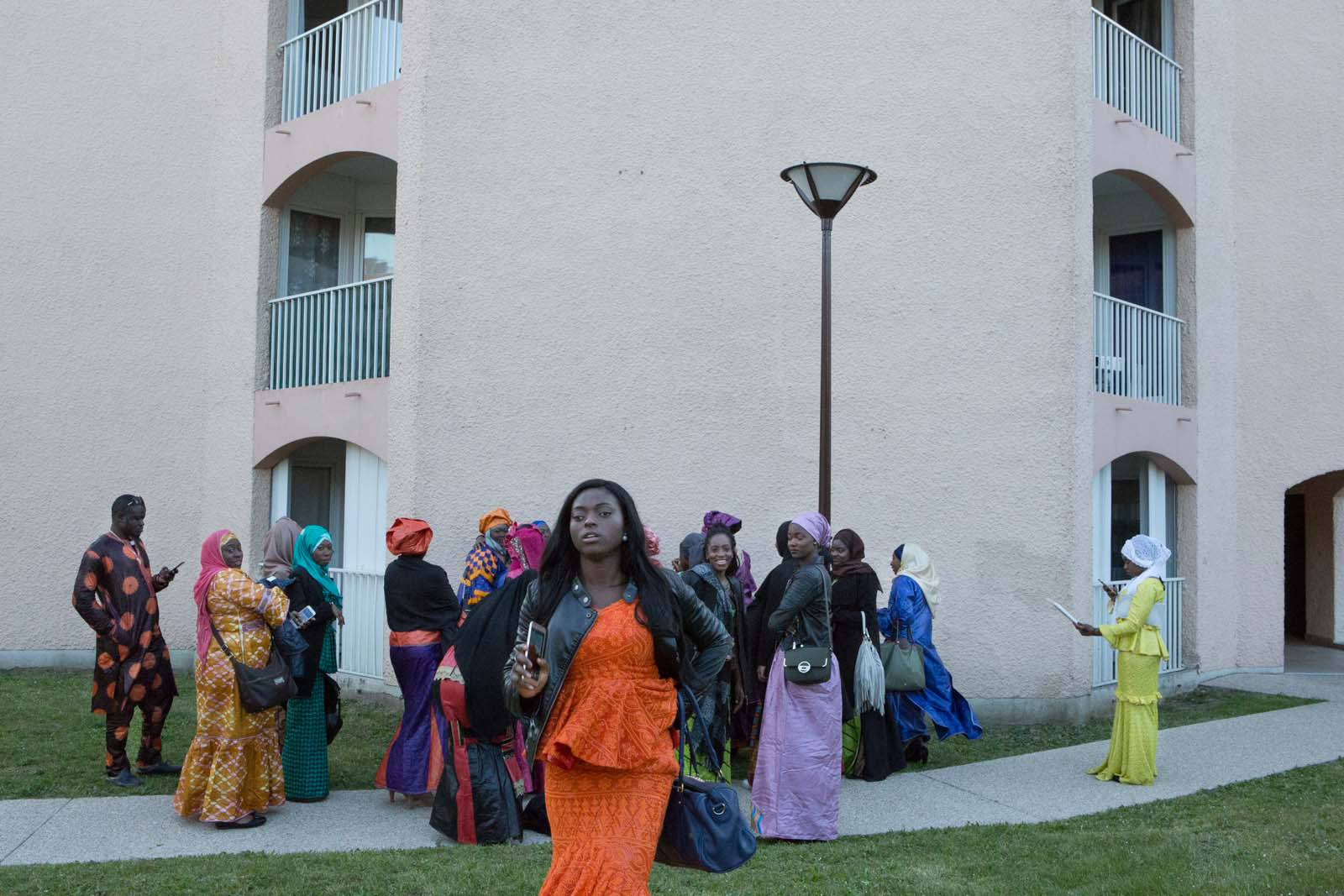 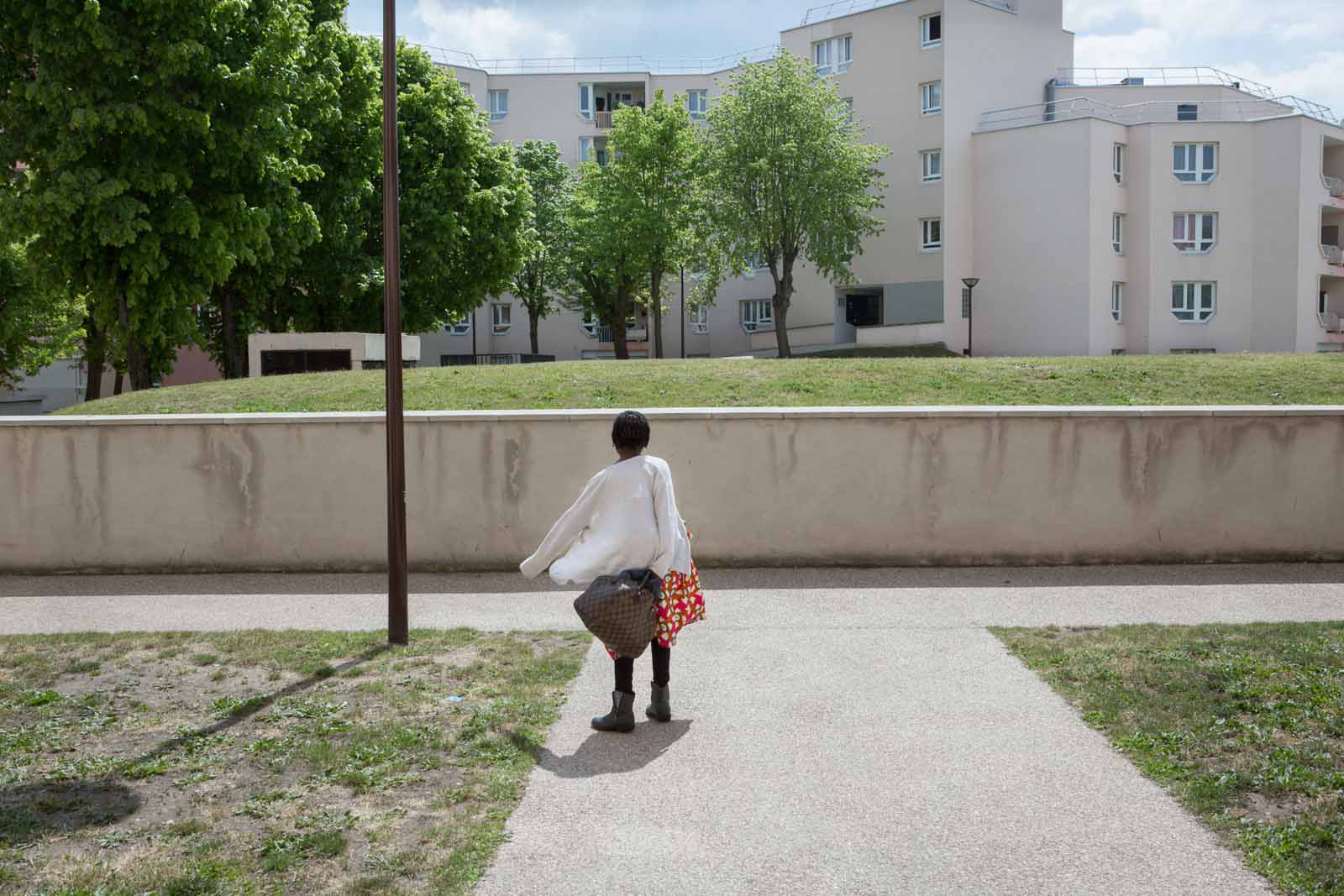 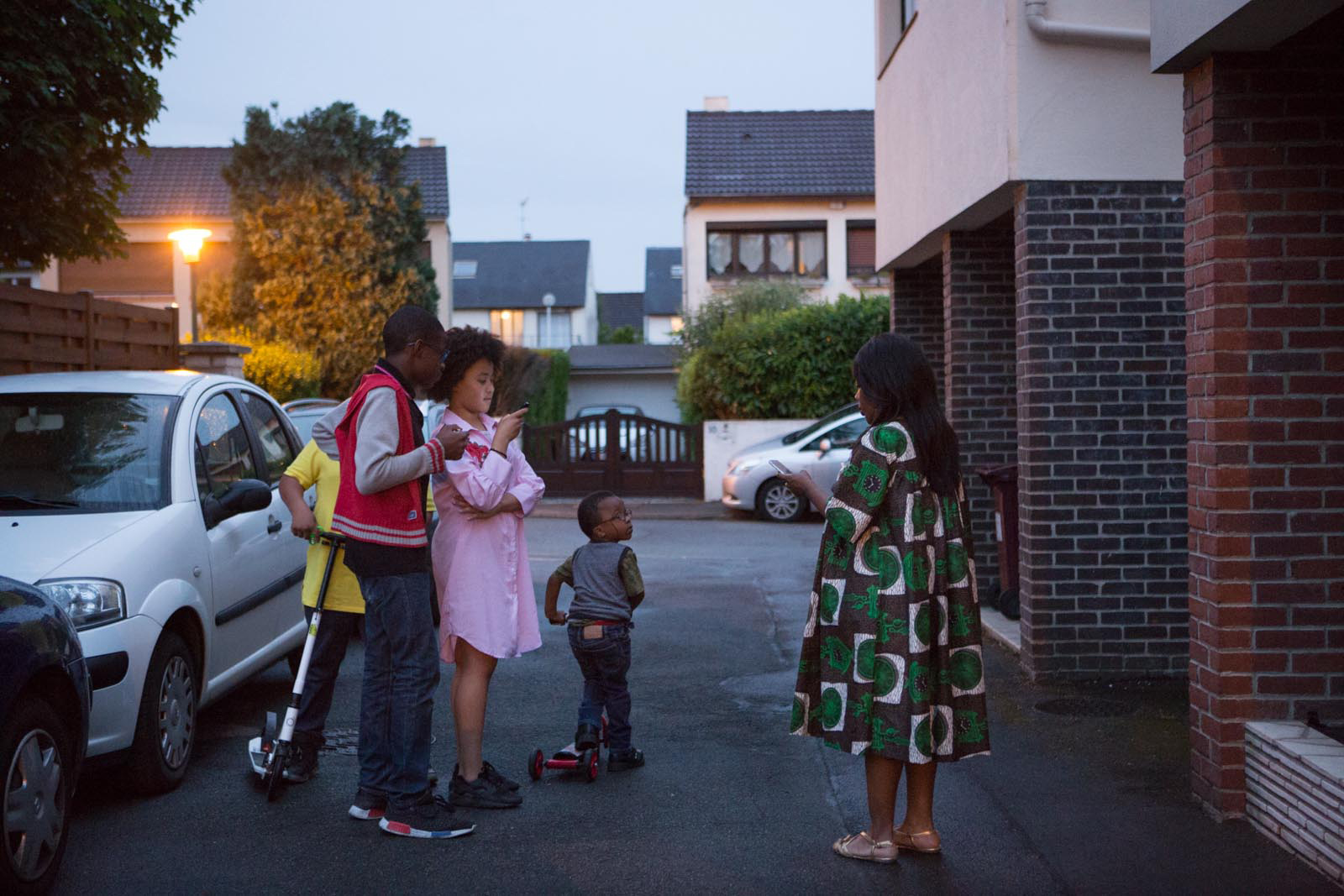 Corinne Kyoto Sy and kids in front of her house during the mourning of her father.Livry-Gargan, Ile de France, France From the series ‘First Generation’ © Carolina Arantes 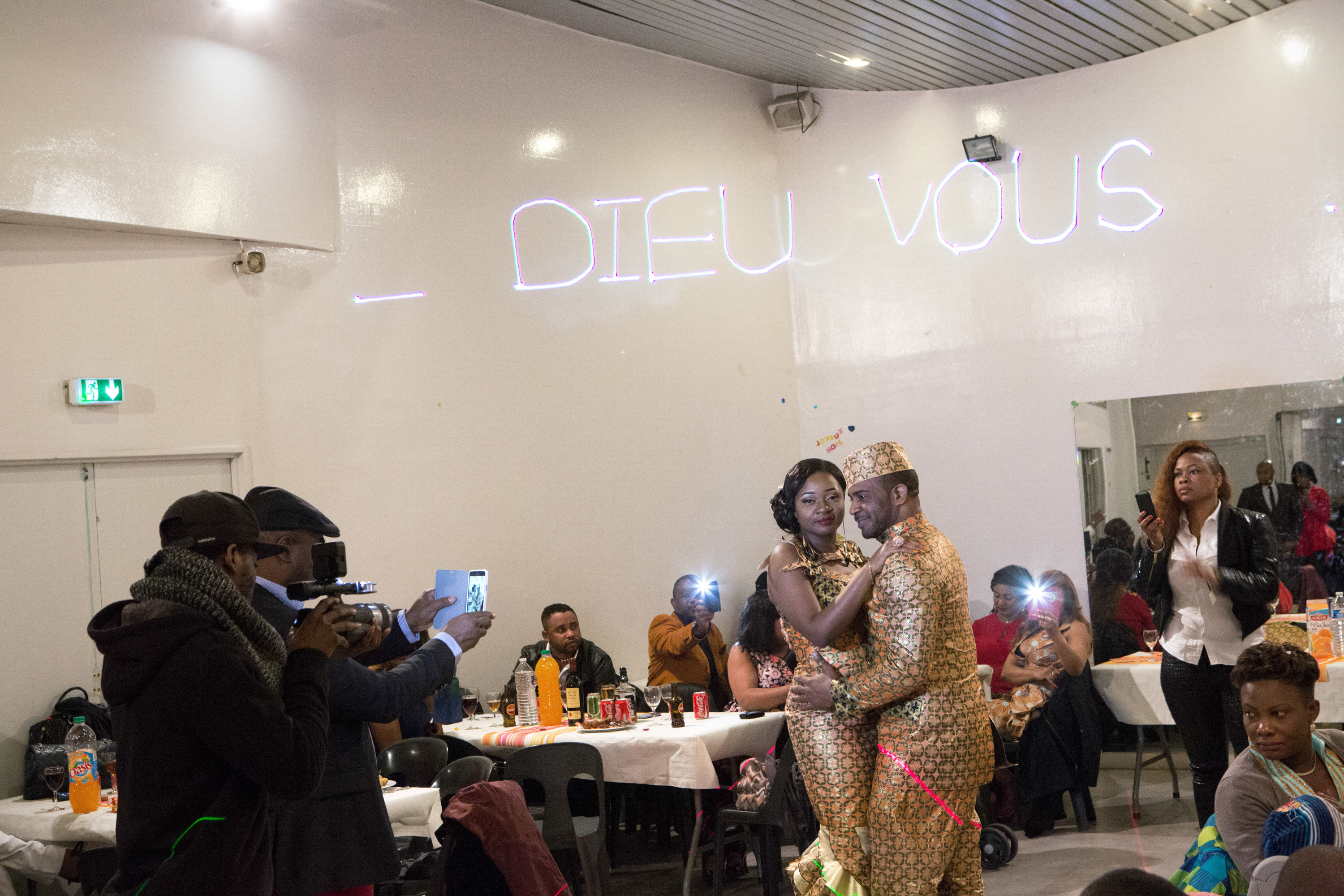 Carolina Arantes is the winner of 2017’s Firecracker photographic grant. See more of her work on her official website.

Linkedin
RELATED ARTICLES
OTHER ARTICLES
The failure to hold landlords to account is denying tenants their basic dignity, writes Bella Saltiel.
Government plans to make it harder for people to go to university will only entrench inequality.
While protests over abortion rights rage in the US, access to abortion services is still almost nonexistent in parts of the UK.
The author discusses her blistering new novel about history, revolution and queer love.
In the last of our dispatches from OFFF Barcelona, Rufus Deuchler and Vincent Gault discuss the future of creative process.
In our first OFFF Dispatch piece, the Arce Studio founder shares her tips on standing out from the crowd.