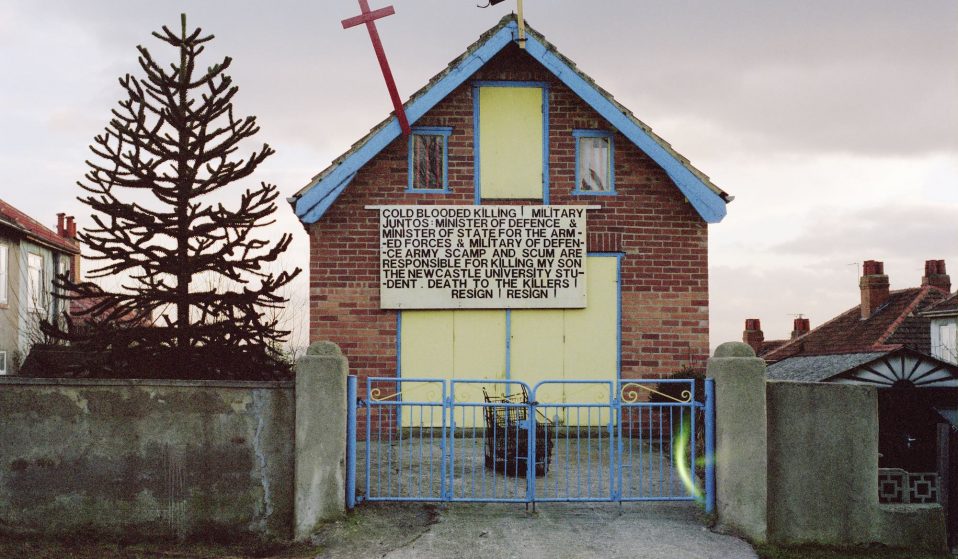 After moving to the city in the 1970s, photographer Peter Mitchell began shooting its rapidly-changing urban landscape.

After moving to the city in the 1970s, photographer Peter Mitchell began shooting its rapidly-changing urban landscape.

“They’re not really nostalgia and they’re not really charming,” says Peter Mitchell, assessing his images of Leeds, a city he’s been photographing for over 40 years. “But people do identify with them.”

Arriving in 1972 from London where he studied at Hornsey College of Art – he’s originally from Manchester – the photographer got “stuck” in Leeds while visiting friends in the city. He quickly found a flat in Chapeltown, where he still resides today.

Working various jobs, it was a stint driving trucks that first led him to explore the city’s landscape and establish his distinct visual perspective. Initially taking on photography as a vehicle for silk screen printing, in 1979 he exhibited his pictures at Bradford’s Impressions Gallery. The show, titled A New Refutation of the Space Viking 4 Mission, was the first exhibition of colour photography at a British photographic gallery by a British photographer, and was lauded by his contemporary Martin Parr.

“It coincided, just about, with Britain starting to appreciate photography,” Mitchell says today. “It’s always been backward – nothing like America or Europe – but the arts council started taking an interest in photography. They actually set up a staff and handed out bursaries.” 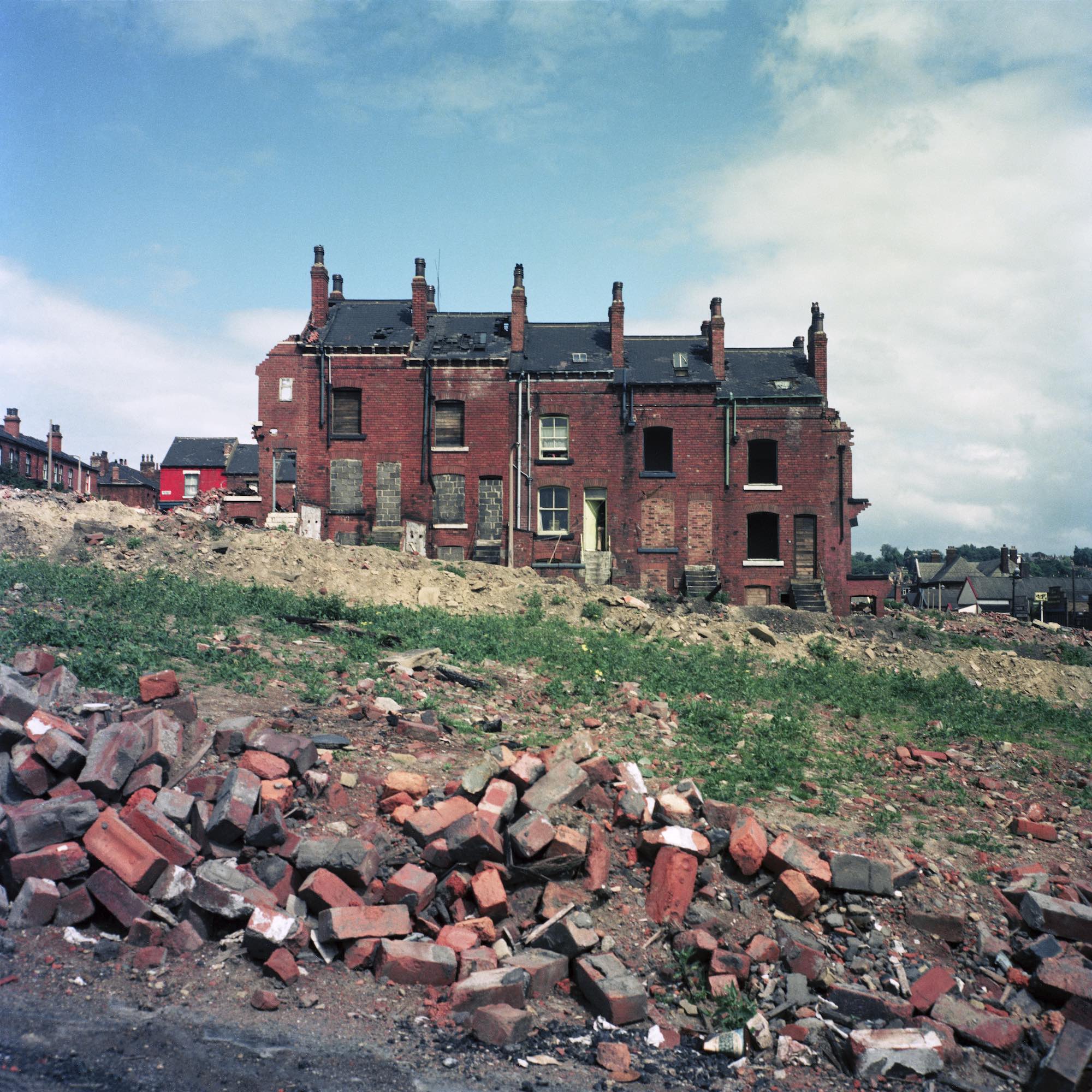 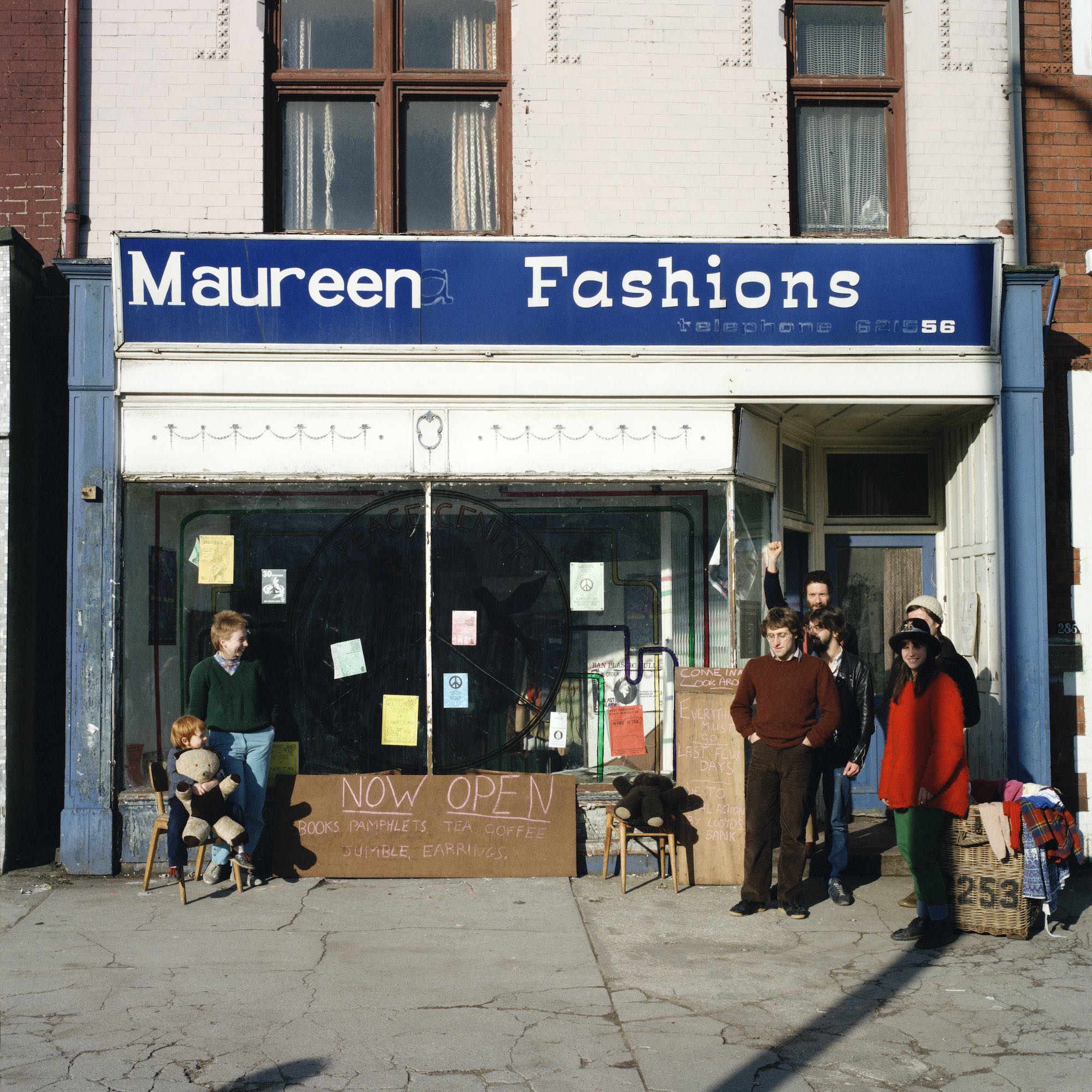 His practice has continued in much the same vein over the last four decades, studying the city and shooting buildings of interest (frequently rundown and close to destruction), alongside other work. Released this month, new book Early Sunday Morning is perhaps the biggest Peter Mitchell volume to date, and highlights the personal framing of his observations of the city.

Named by his co-editor John Myers in reference to the Edward Hopper painting of New York in 1930, the book is a considered portrait of the city featuring close to 100 images in full colour. “The colour of Leeds used to be black because it was so industrial,” he says. “They didn’t start cleaning it up until halfway through the ’70s, and it didn’t look right somehow.” In his images, any bleakness is softened with bright skies and pops of colour courtesy of painted window frames.

“It was fast, there were whole terraces demolished in a day,” he explains of how the images, shot during the ’70s and ’80s, took form. “I made a note of things because I would think, ‘that looks incredible but it would look great if the windows were smashed’. They were sort of spontaneous, but I did a lot of waiting, going there morning and afternoon. I suppose one of the universal things I saw about them, was all these places were vulnerable, they weren’t going to be there for much longer.” 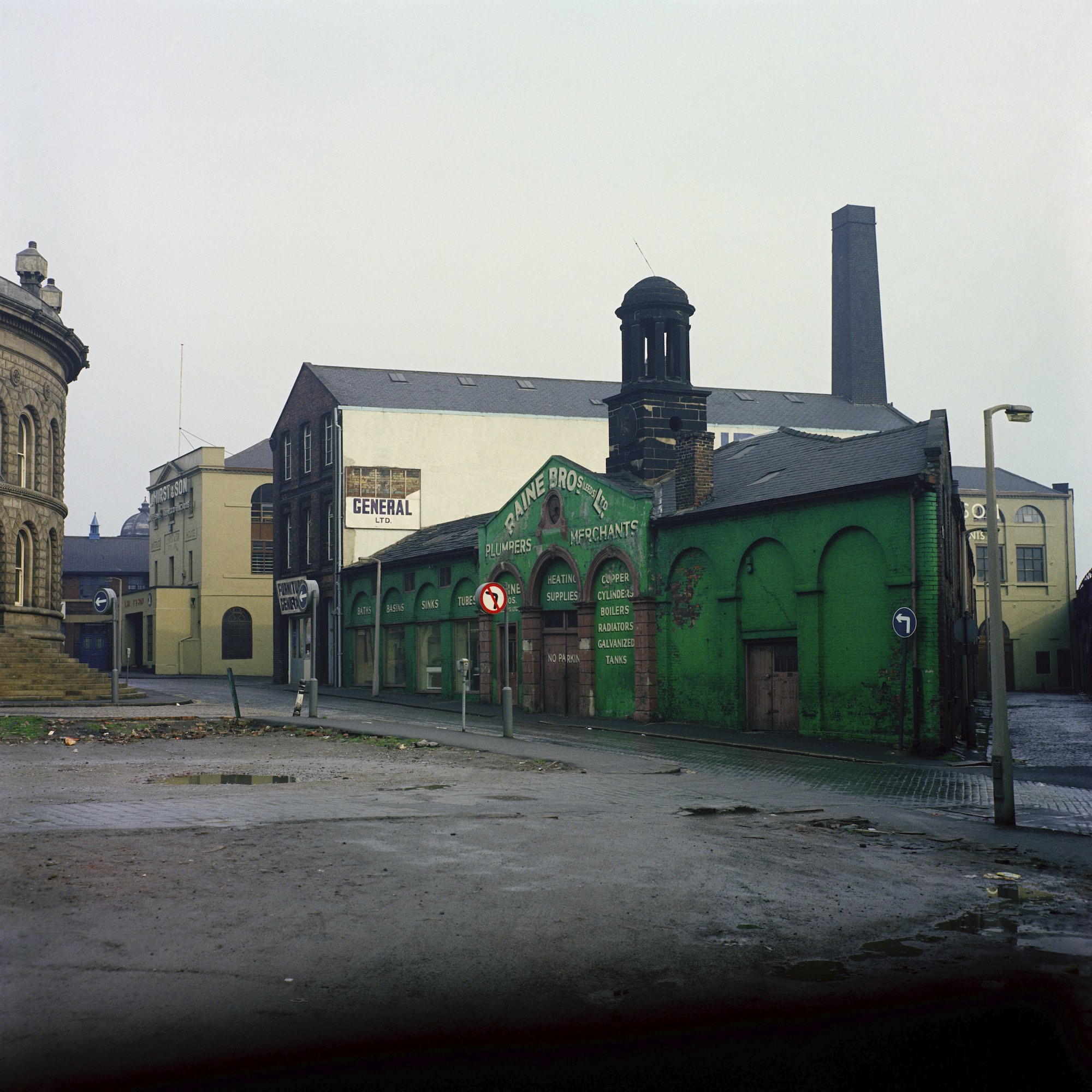 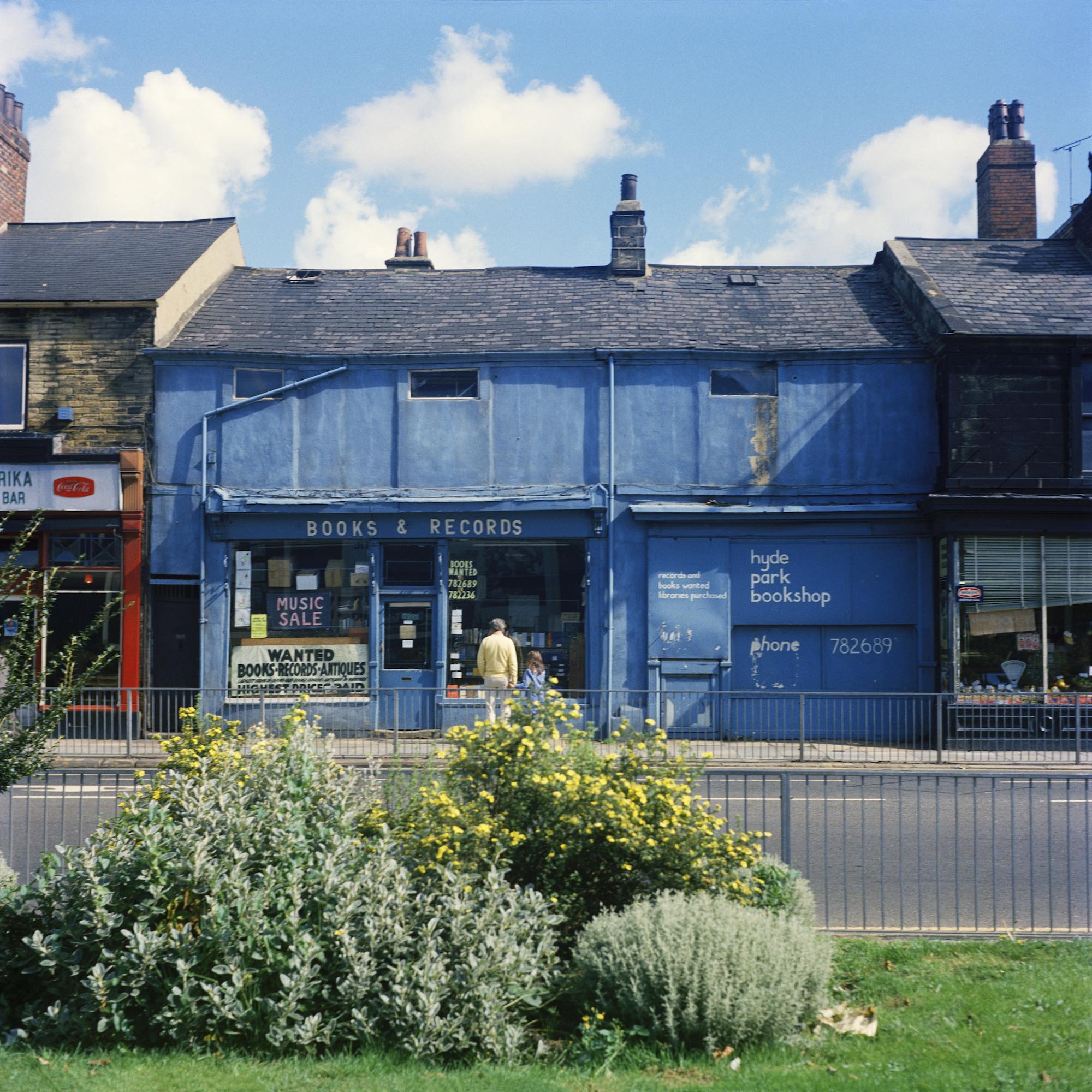 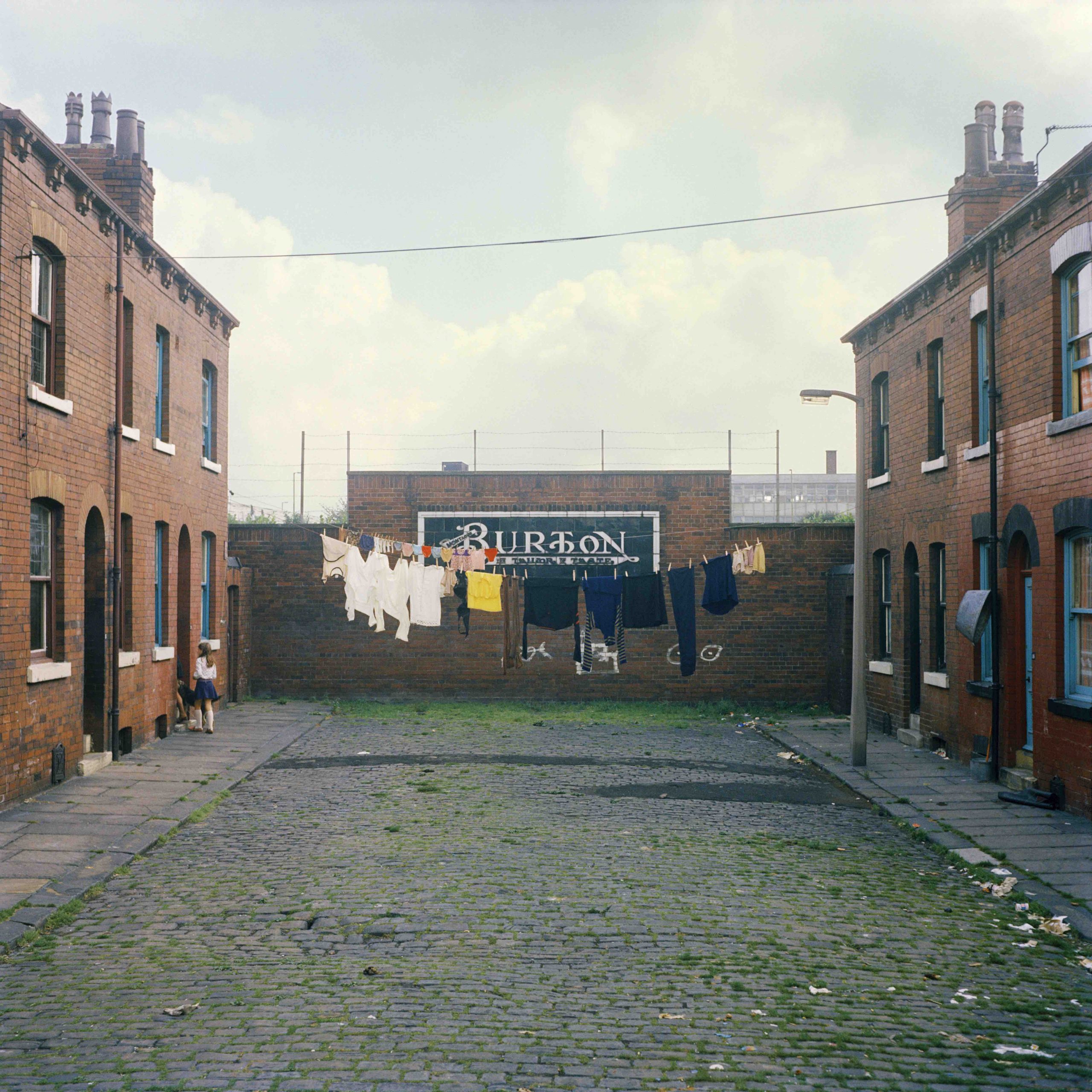 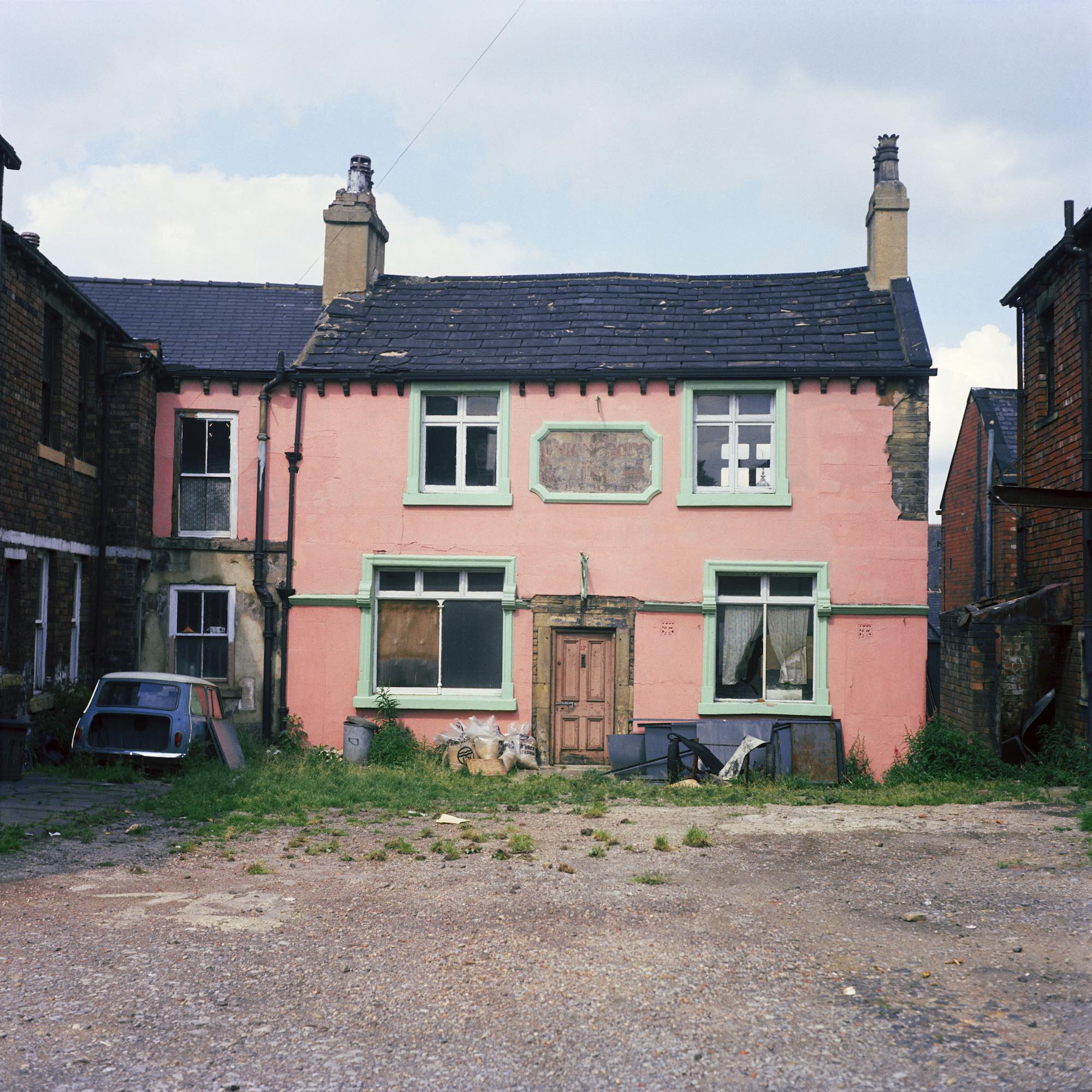 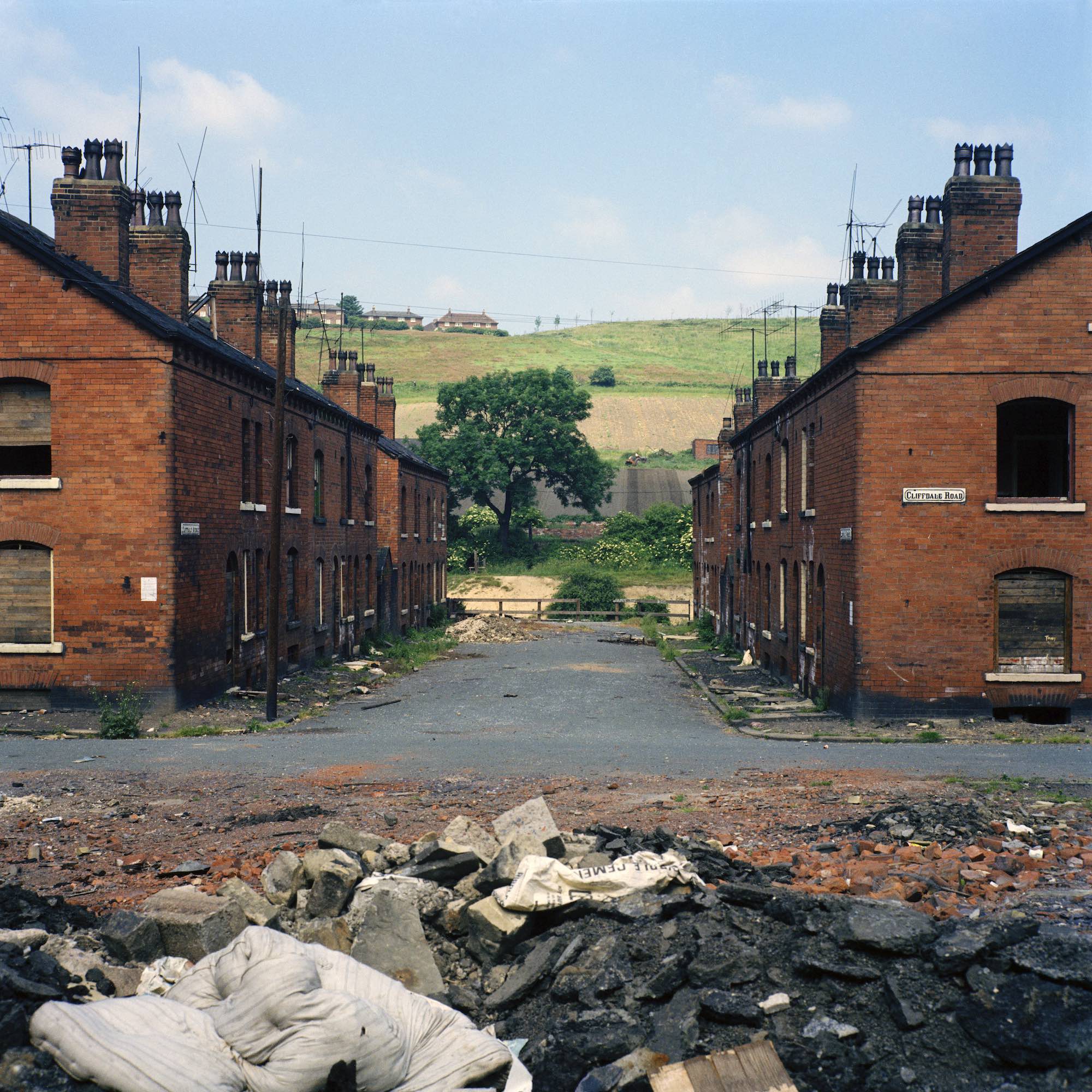 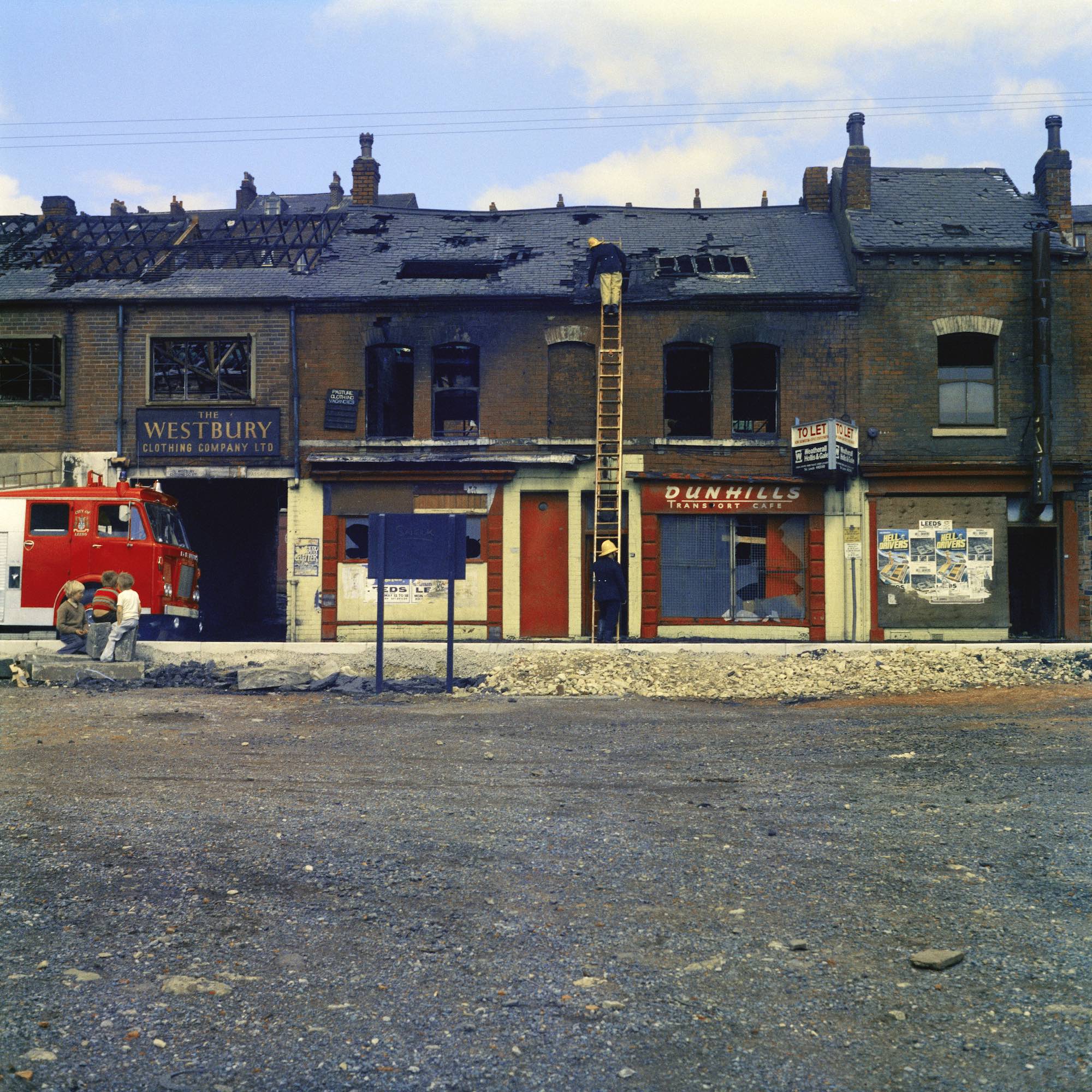 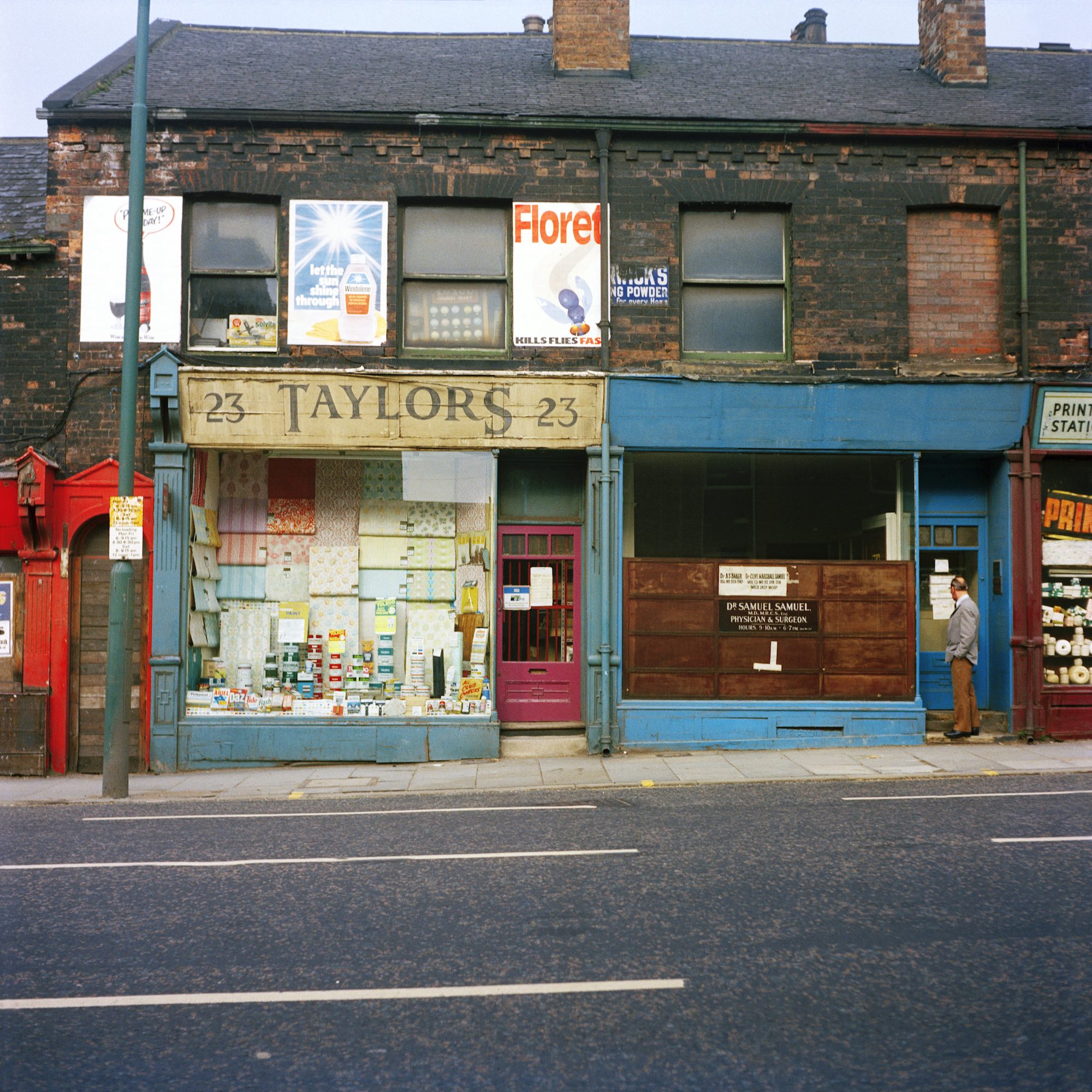 Early Sunday Morning is out now on RRB books.

Linkedin
RELATED ARTICLES
OTHER ARTICLES
Finland-born photographer Sirkka-Liisa Konttinen looks back on her decades-long documentation of life in Northern England.
Photographer Arthur Grace recalls travelling through the Soviet Bloc and finding ways to evade the surveillance of his work.
In the latest instalment of Photographers in Conversation, the chronicler of raves, protests and beyond explains why he’s drawn to such specifically visceral environments.
The past five years have seen a staggering increase in foodbank usage across the UK. Now, staff fear things are set to get much worse.
The singer-songwriter discusses her intimate new project – and the advice she’s picked up across a career as one of rock’s leading voices.
A new edition of a seminal book brings together iconic images of the band onstage in their full glory and backstage in moments of unguarded camaraderie.