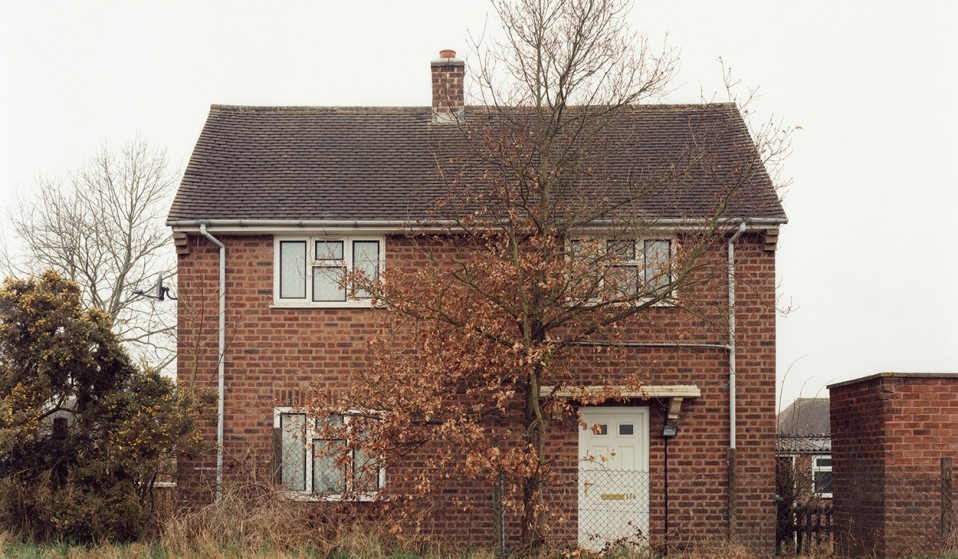 Photographer John Spinks shoots the changing face of a small British mining town for his latest book, The New Village – a project he shot over 15 years.

Photographer John Spinks shoots the changing face of a small British mining town for his latest book, The New Village – a project he shot over 15 years.

“The rough, uncared-for woodlands that cluster around the built-up residential areas and council estates of post-war Britain are places where dreams and reality are intertwined,” writes academic David Chandler in the opening pages of John Spinks’ latest book, The New Village. “They are places of escape, of refuge, and of remnants, where the fears and frustrations of confined lives spill over and drain away.”

England’s past – rooted in folklore, myths and legends – has always haunted its landscape. It lurks in its remote towns and villages, defining itself with a kind of bleak, uncanny beauty. It’s this mystical quality that Spinks has attempted to capture in The New Village. The book, published by Bemojake, sees the photographer return to his hometown – a small, unnamed mining village in North Warwickshire. 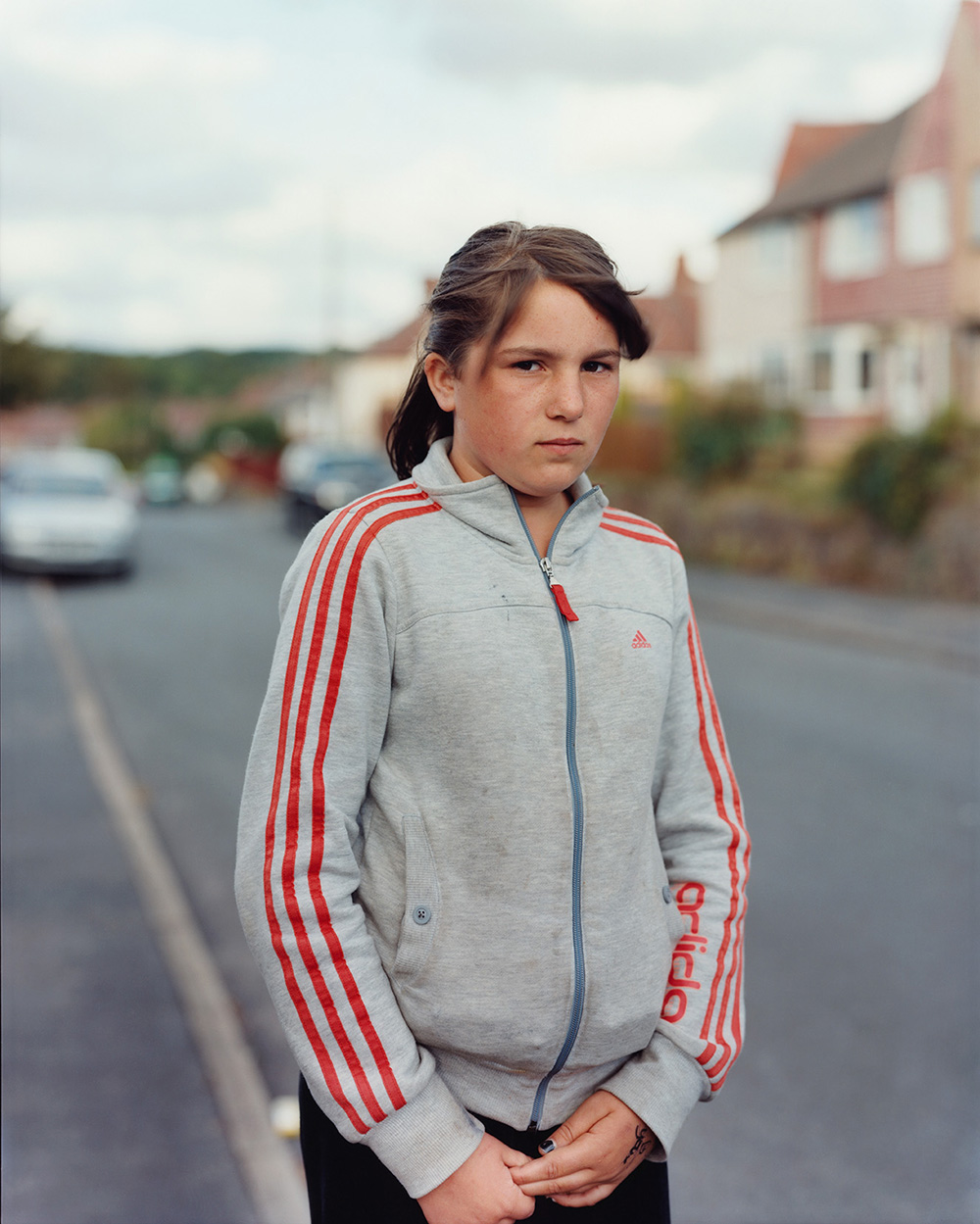 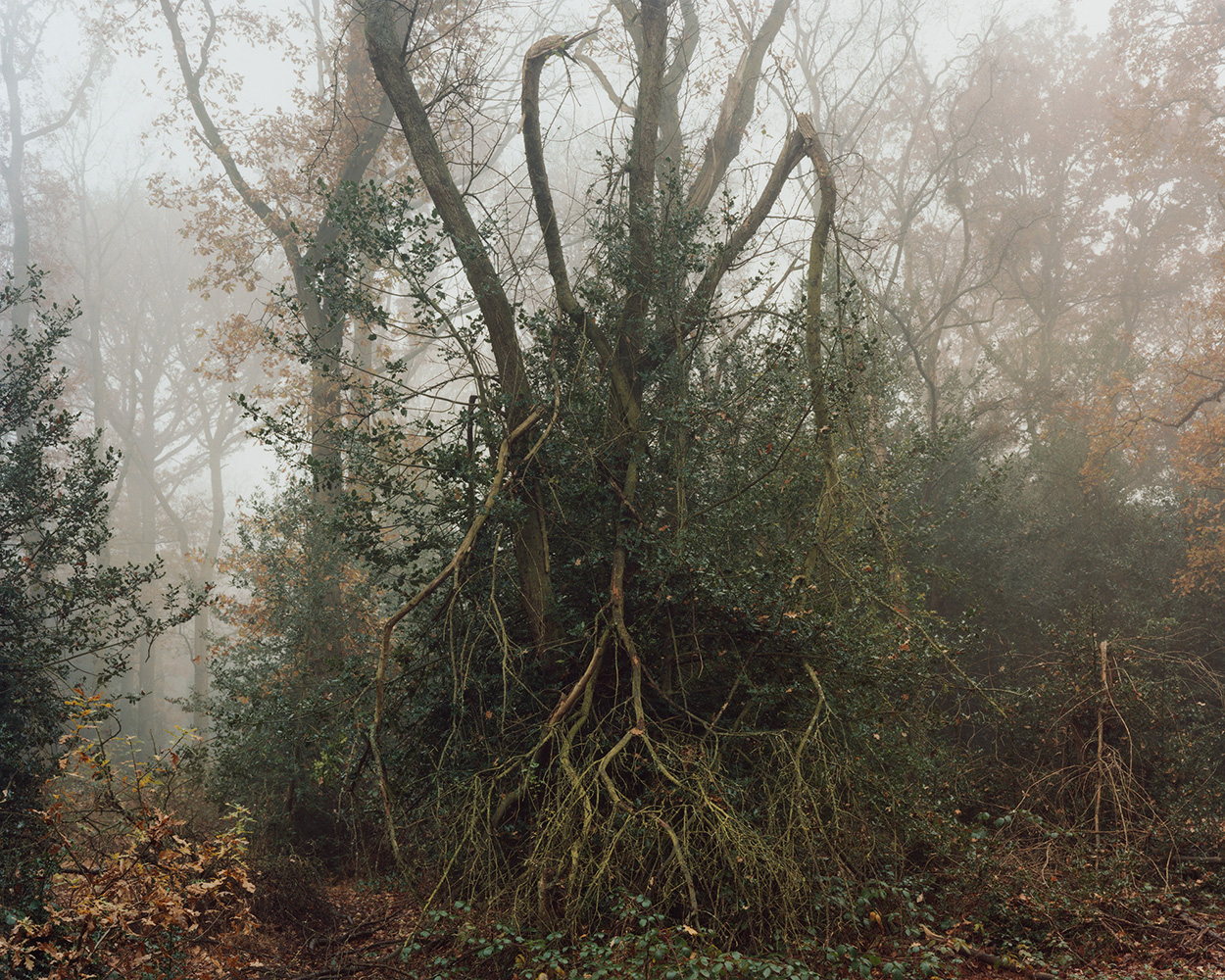 Although he left the village when he was 18, Spinks has been returning to shoot it for the last 15 years. His photos see him act as both an insider and an outsider; capturing people who he’s known all his life, in a town which never truly felt like home. “I had a very secure and stable childhood, but unfortunately I am possessed of a rather melancholy temperament,” Spinks explains. “As a result, I have never really felt at home or comfortable anywhere, even when I was very young.”

The country has changed almost immeasurably in recent years, with Brexit, rising immigration, and Tory-inflicted austerity shaking up the social landscape. It’s a change that the photographer has been steadily documenting. “When I began the village was quite different, unsettled,” he says. “People have been working very hard with few resources to deal with a range of complex social problems.” 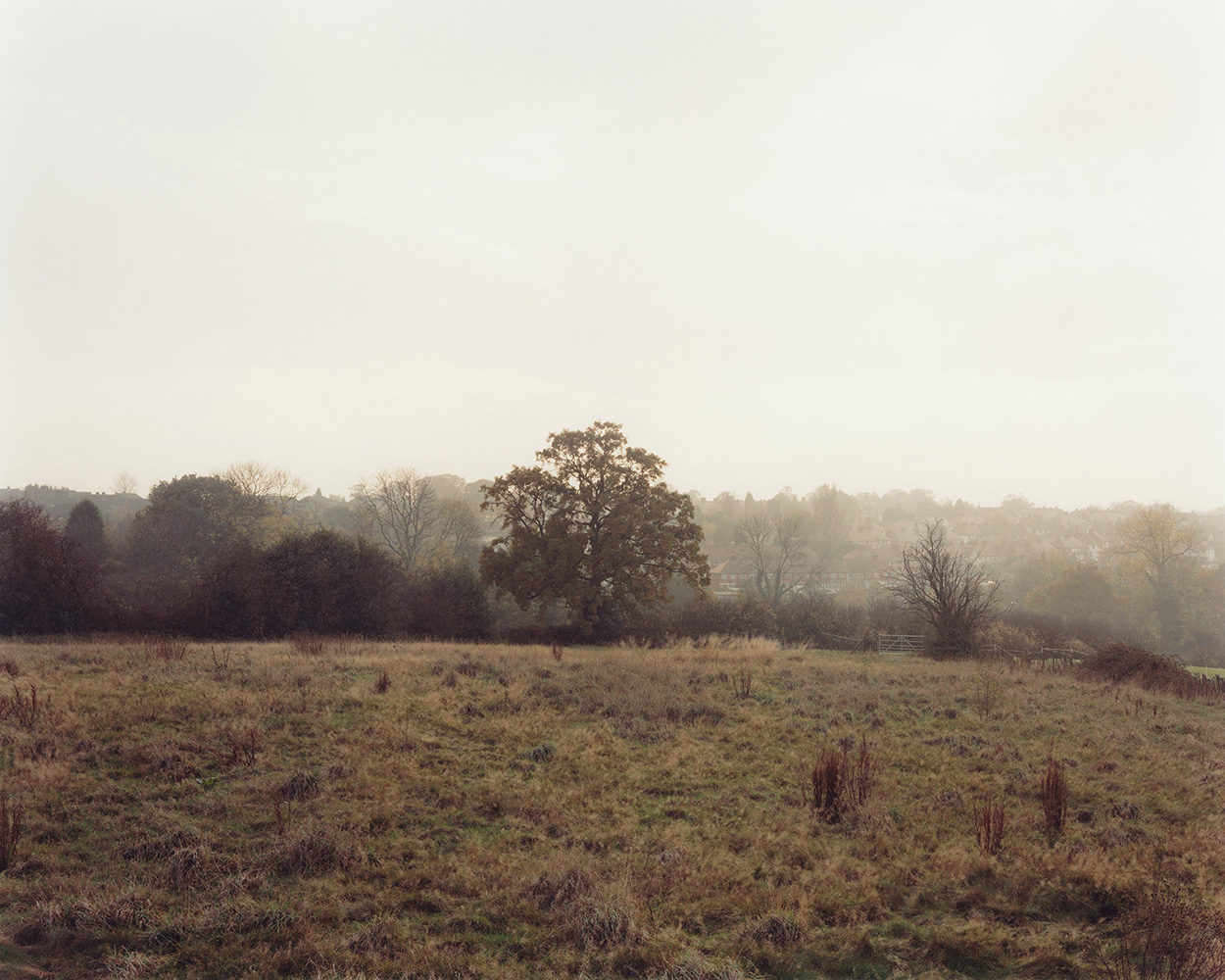 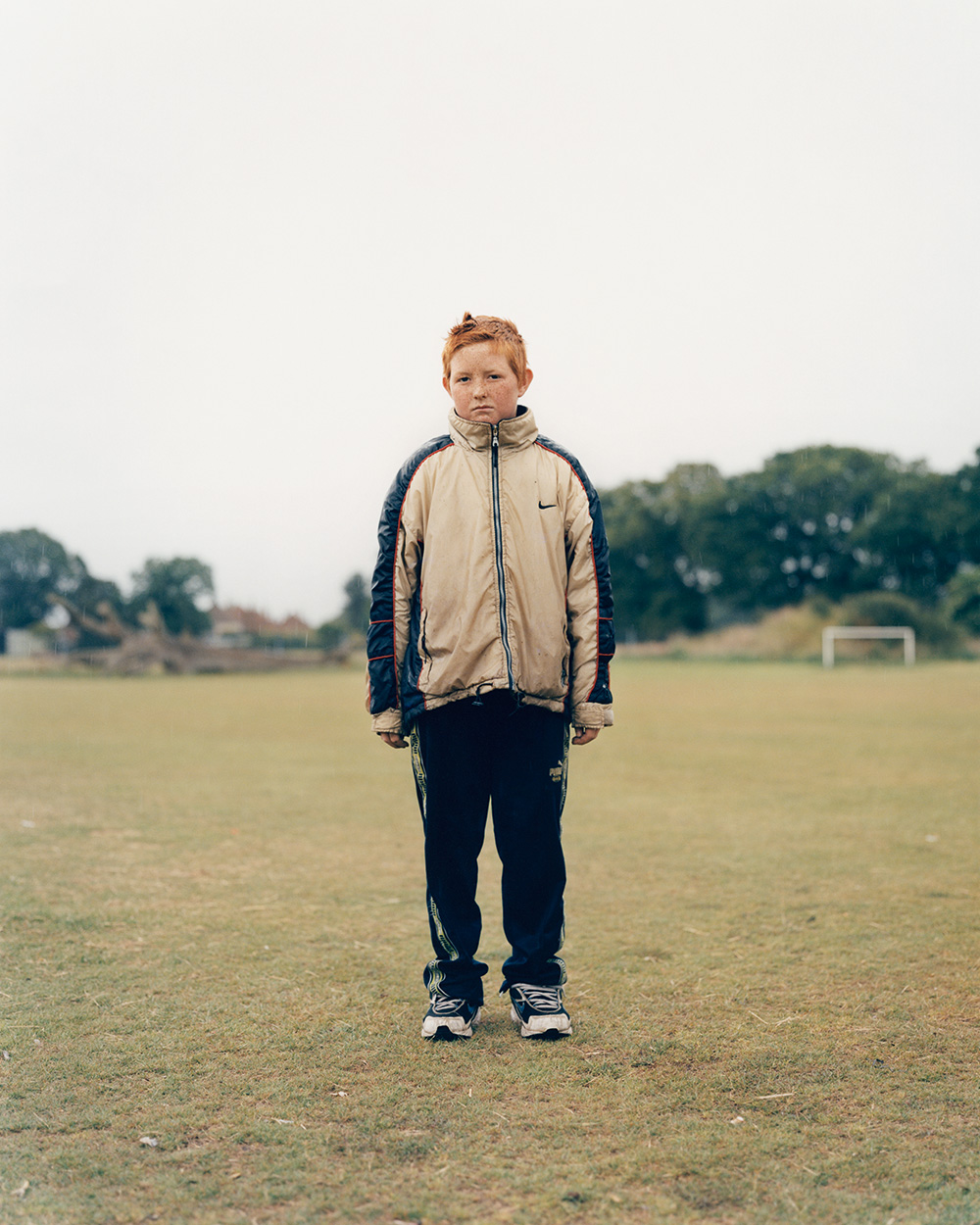 The town, he says, has done well at reflecting the overall mood of England. “Election results locally have closely, very closely, mirrored national results, to the extent that it has been used as a bellwether seat in the last couple of General Elections,” Spinks says. “As for Brexit, people voted very significantly in favour, austerity has bitten as deeply as many other places.”

The New Village, however, is not a political project. It is an attempt to capture ‘Englishness’ – a concept much more elusive and timeless. “It is getting increasingly difficult to follow the threads of quite recent history,” the photographer adds, with an air of mysticism. “There is a strange sense of a place becalmed.” 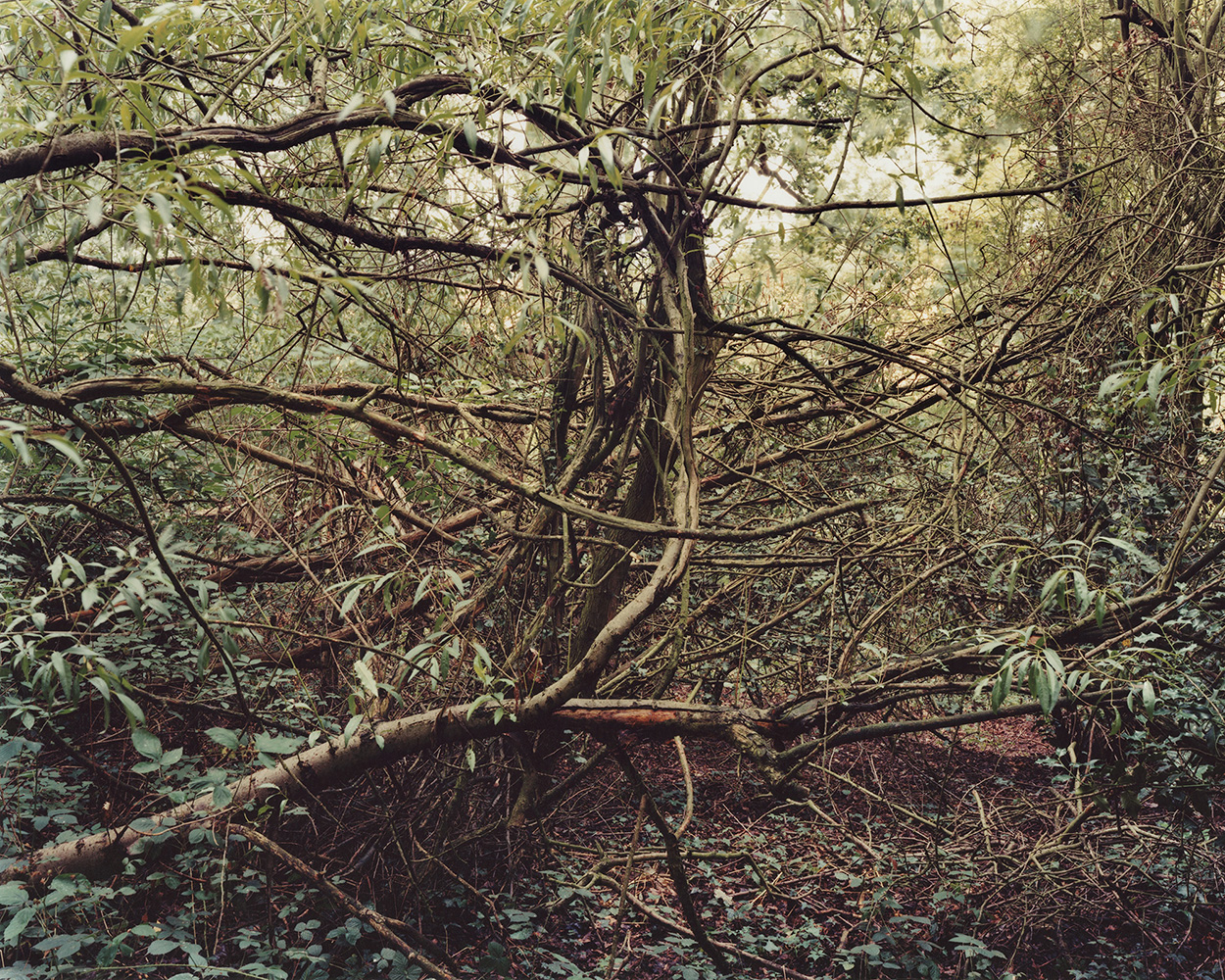 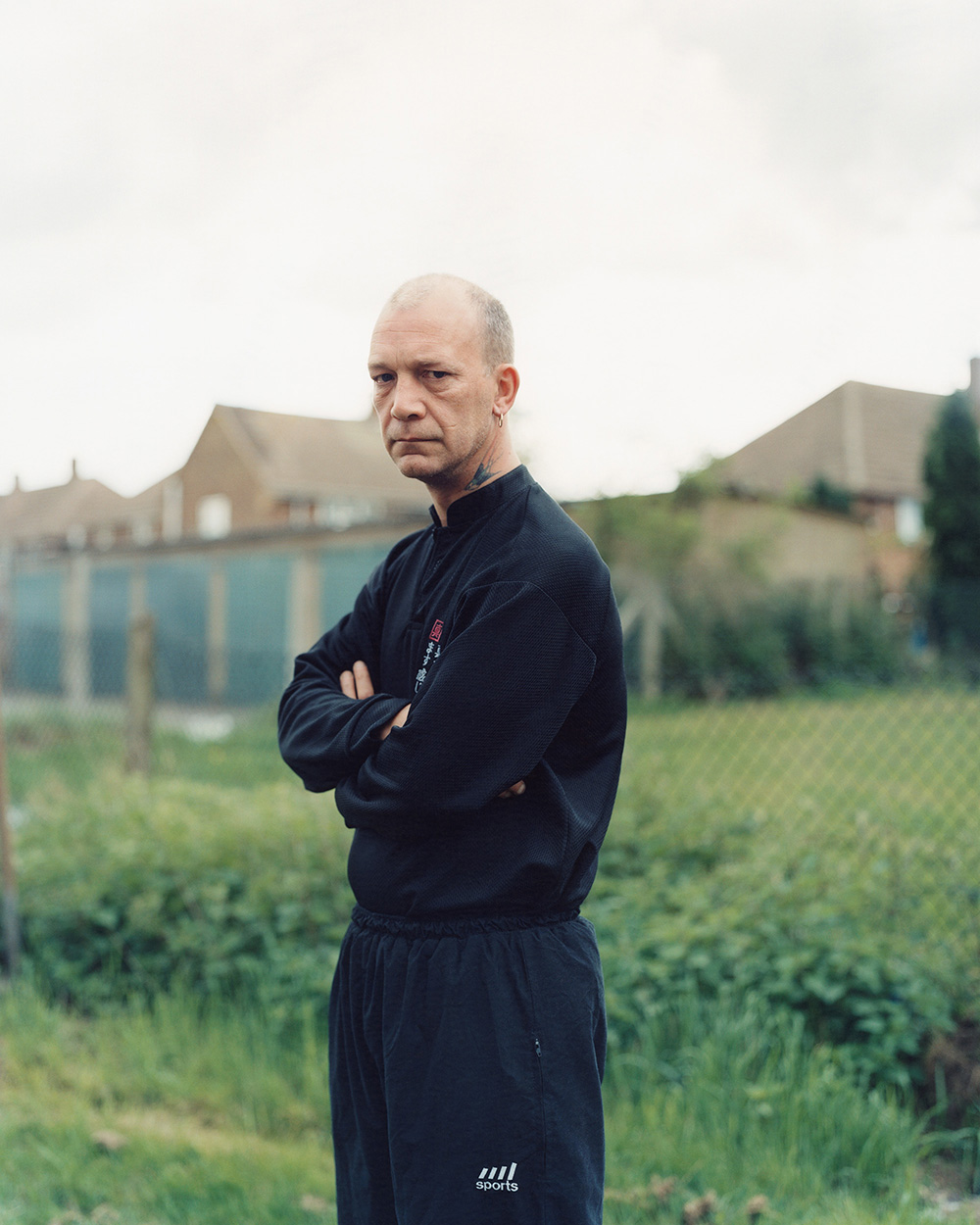 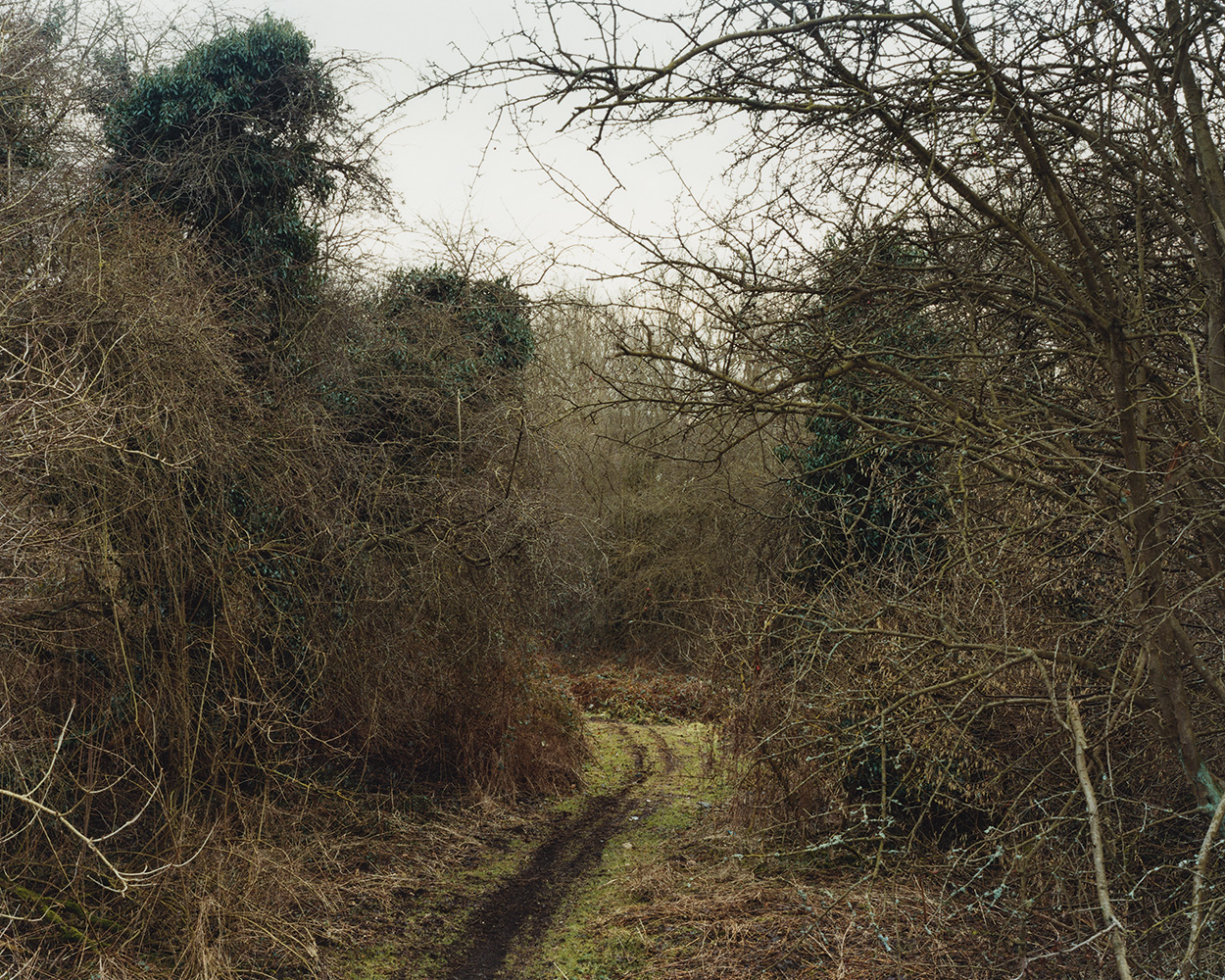 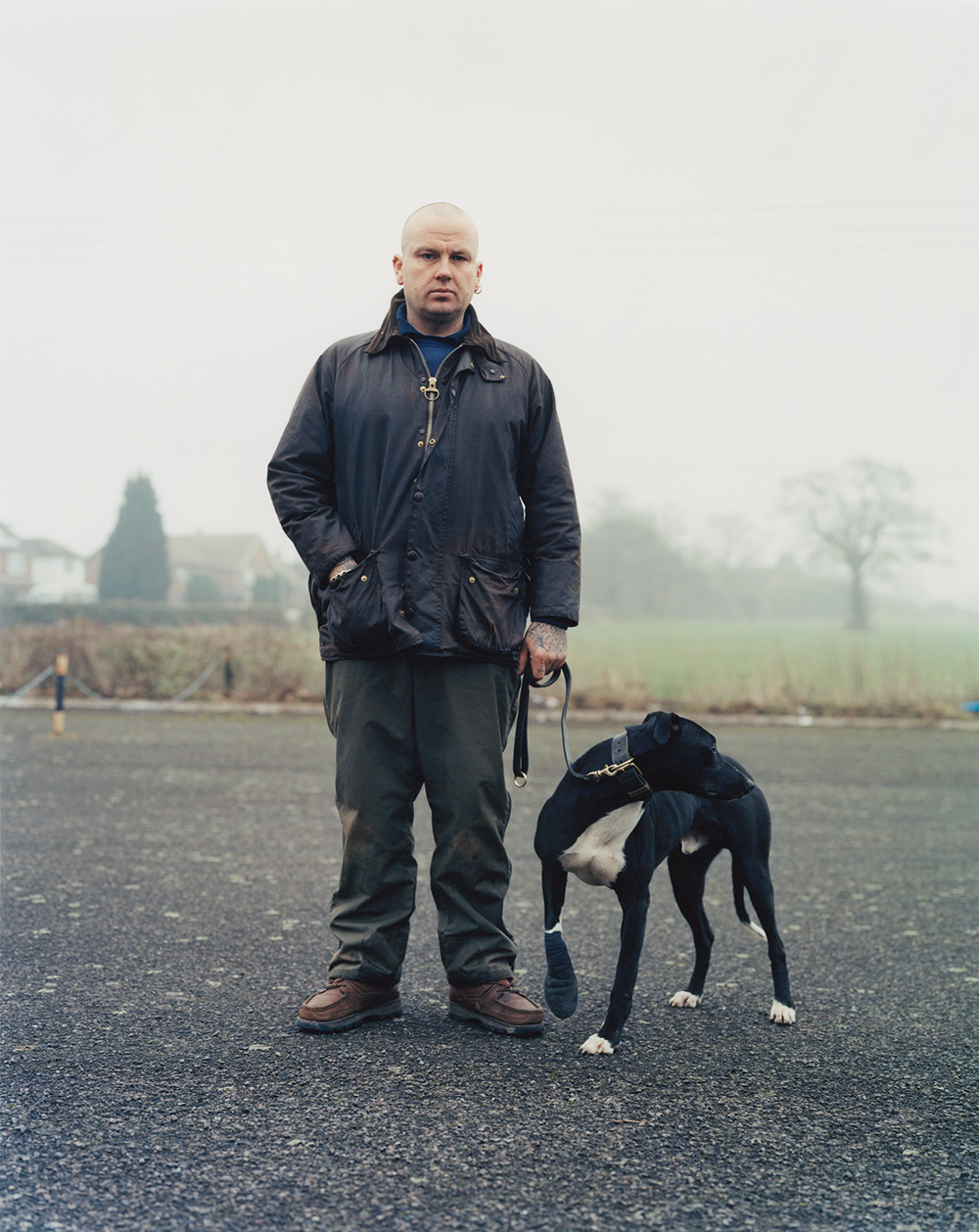 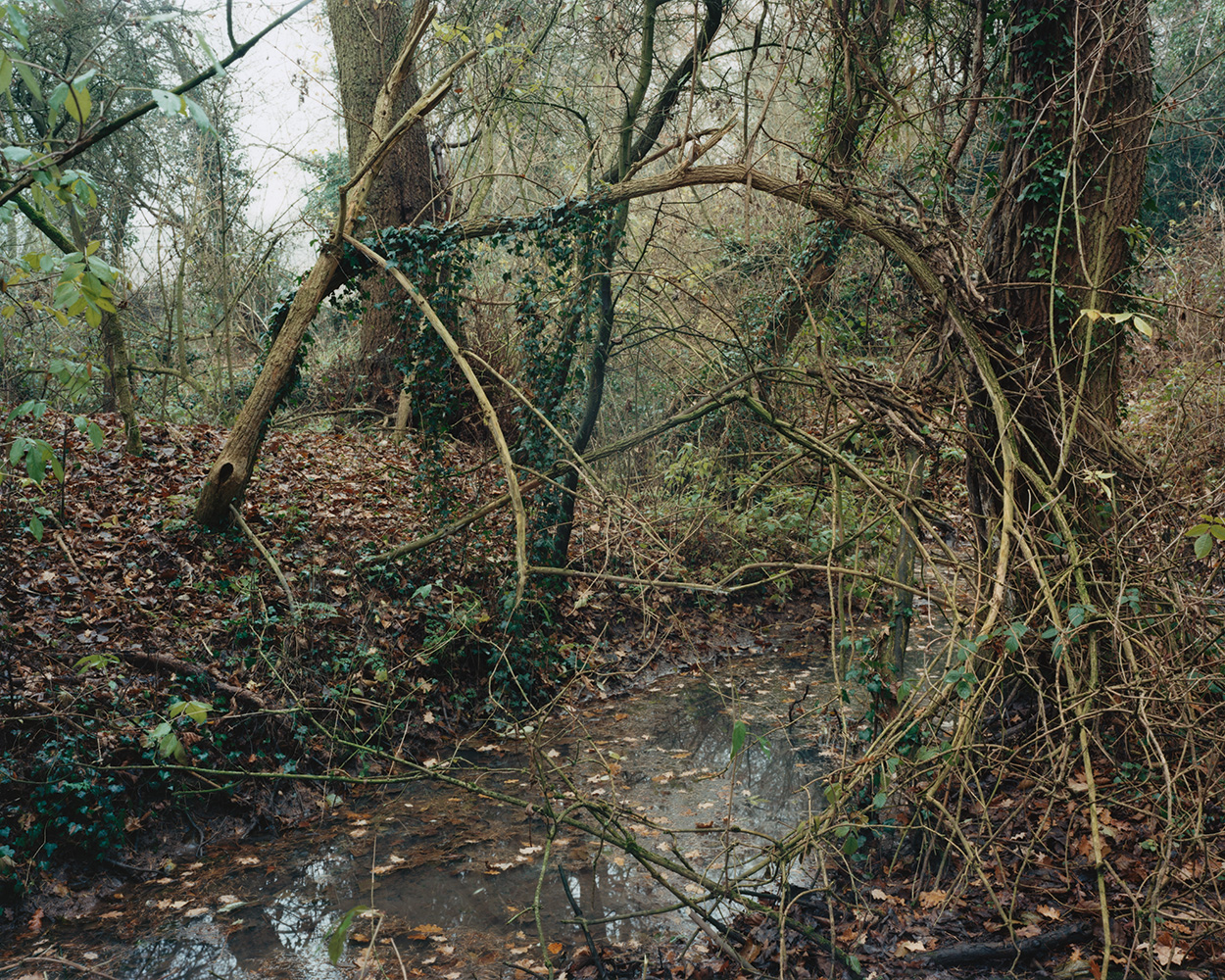 John Spink’s The New Village is published by Bemojake.

Linkedin
RELATED ARTICLES
OTHER ARTICLES
After building his reputation covering the US civil rights movement in the 1960s, the photographer went on to produce some of the most enduring images of the past century.
Jeffrey Henson Scales intimate portraits and protest images of the BPP and its leaders offer a rare insight into organisation at a time of societal upheaval.
Taking us through one of the most dynamic years in recent history, Laylah Amatullah Barrayn new photo book contains tender yet confrontational portraits.
The first-generation graffiti artist reflects on the tagging’s emergence as an art form and the players who pushed the medium forward.
A group of aid workers face prison for helping to save people fleeing their homes at sea. If they are charged, it will have a chilling effect on humanitarian efforts.
After a two-year hiatus and a new album, the Nigerian artist is riding high. Now, he wants to bring his alternative, genre-bending sound to the world.