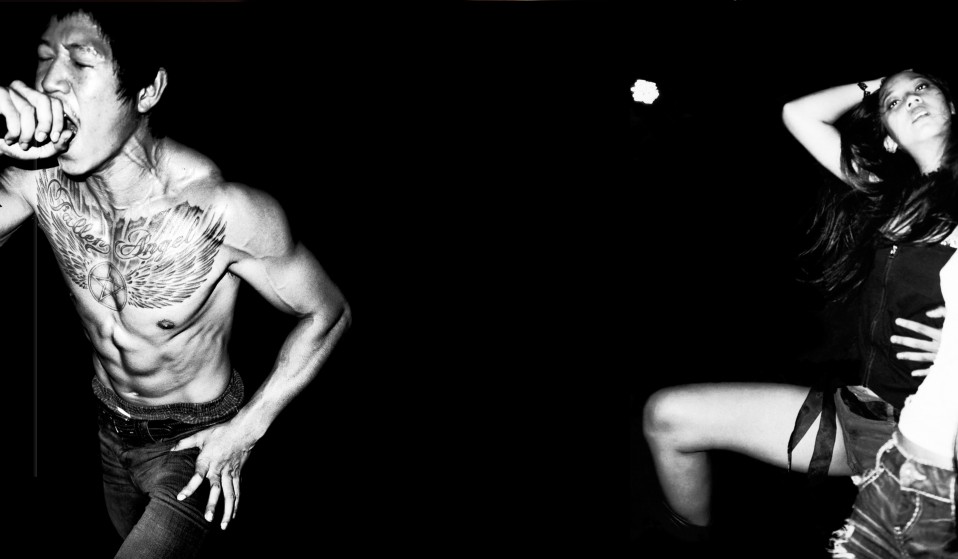 As soon as photographer Neil Massy moved to Vietnam, he wanted to cut through its veneer: a vibrant country with a young population still defined by war. 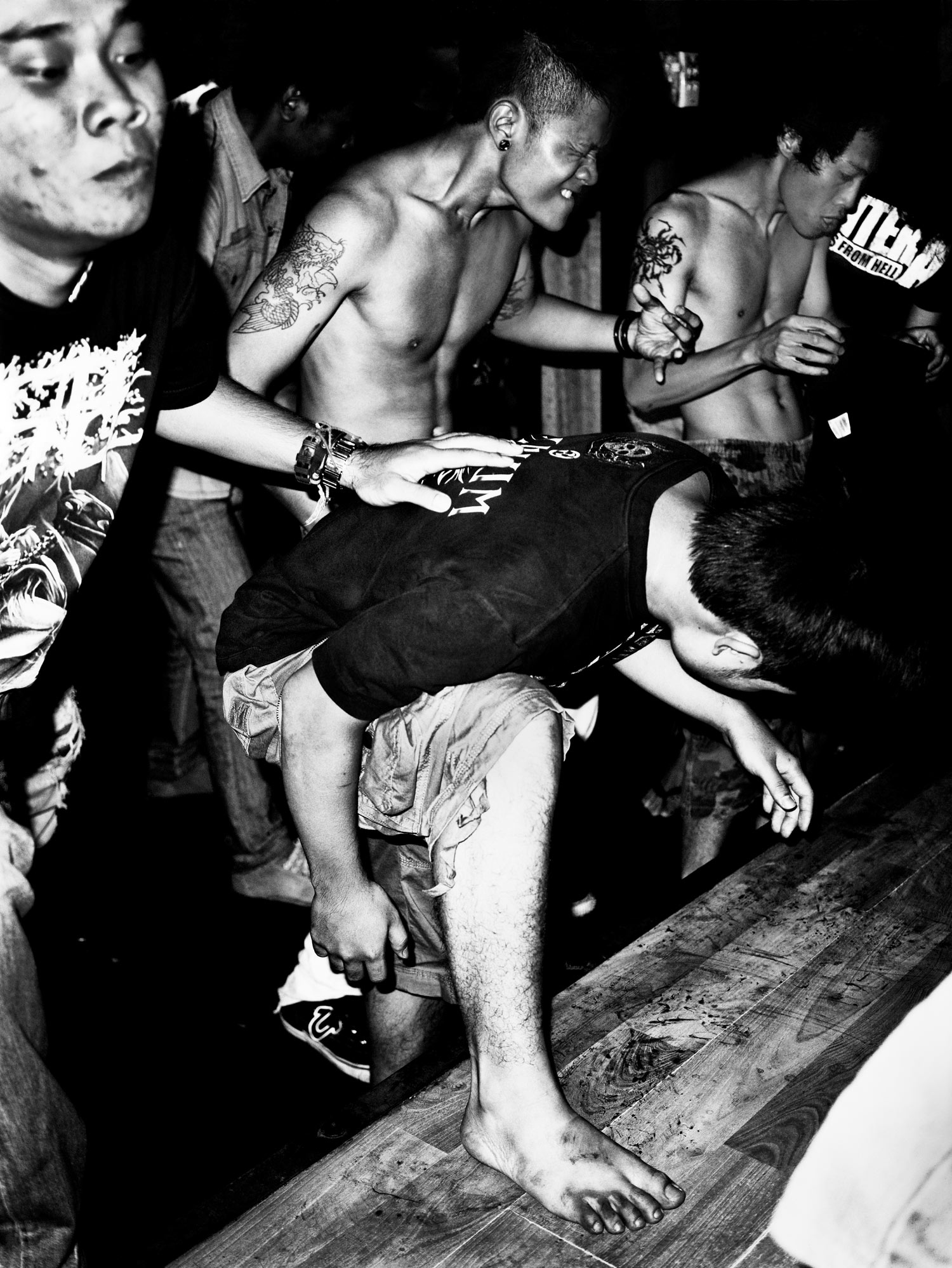 There was something about the culture, the people and their attitude to life that he and his wife connected with – so much so that after three visits, they settled in for six years. 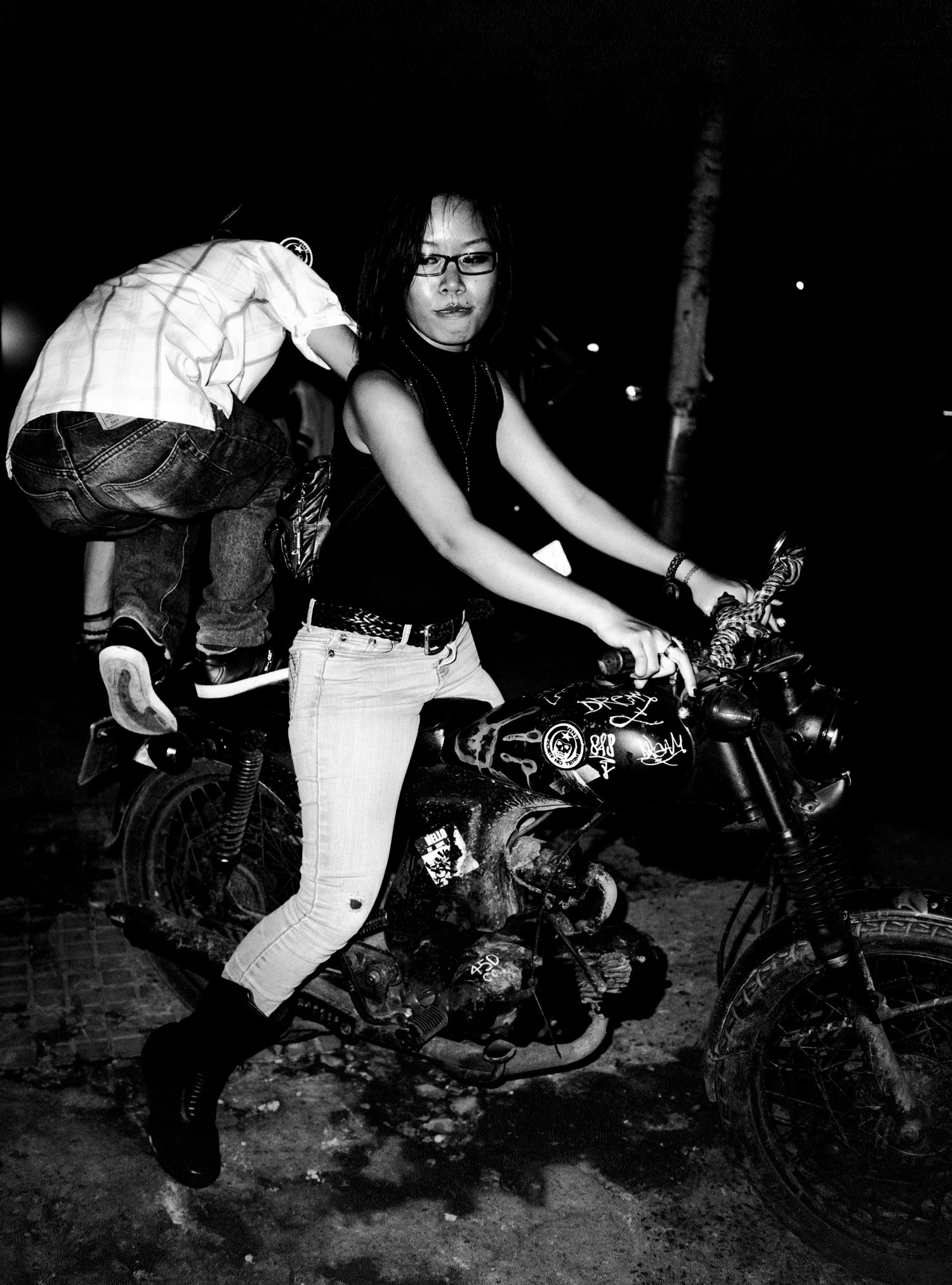 “I had travelled a lot with my work but had never lived in another country,” he says. “The only way I felt I could learn anything of meaning about Vietnam was to spend time there, to get under the skin of day-to-day life.” 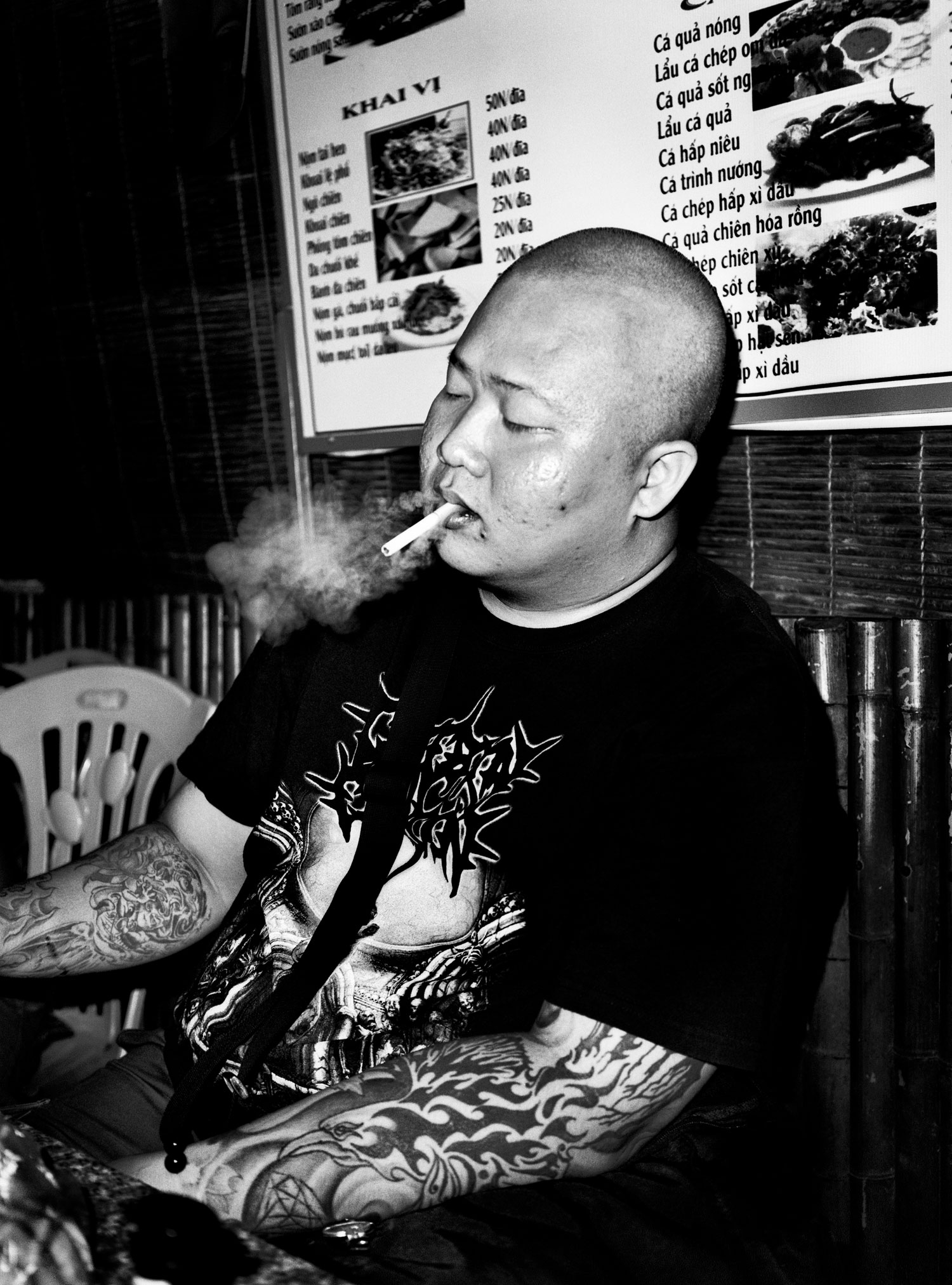 His instincts lead him to a sporadic series of free gigs in Saigon (Ho Chi Minh City) where teenagers freaked out to the sounds of rock and metal. 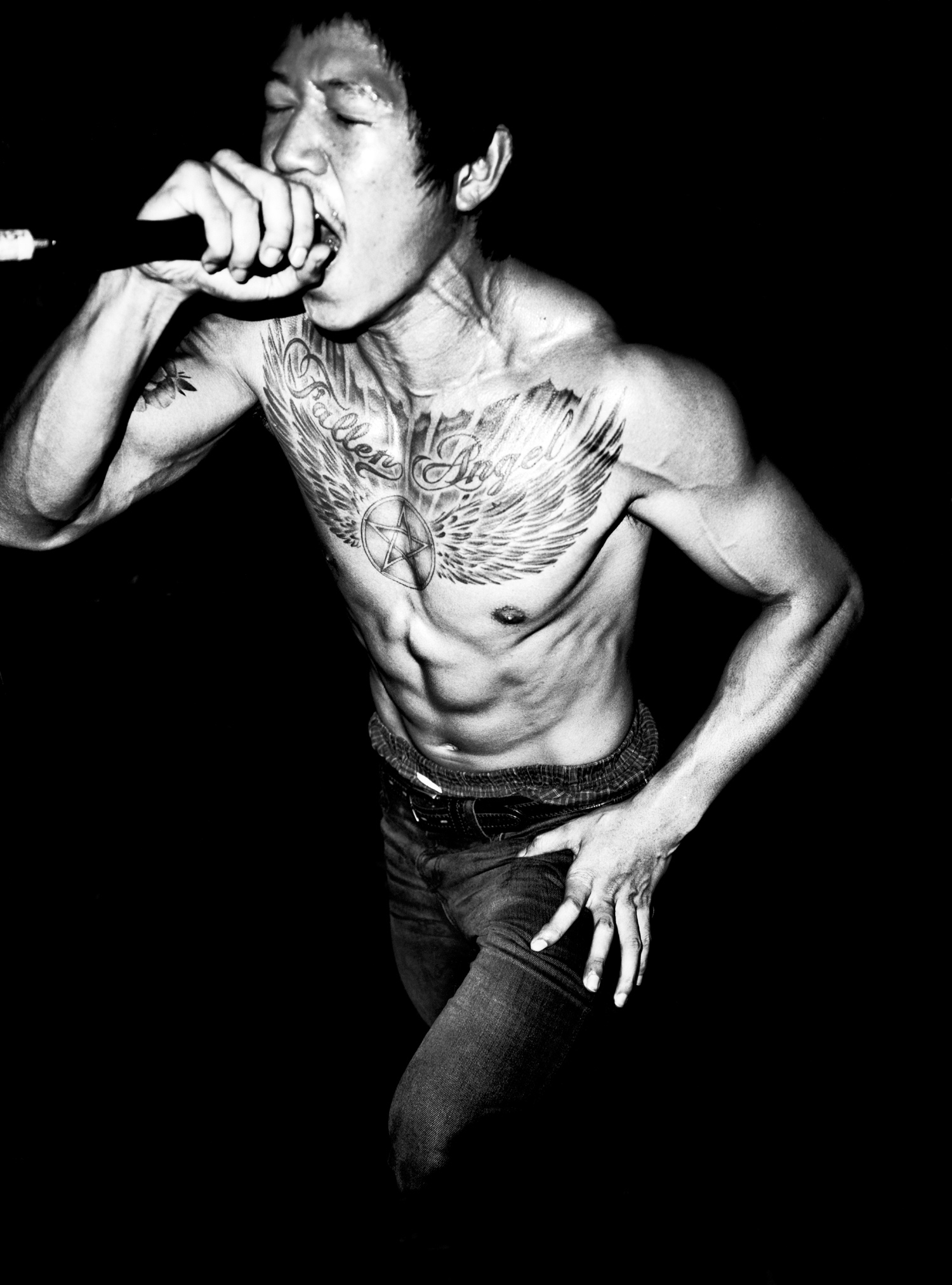 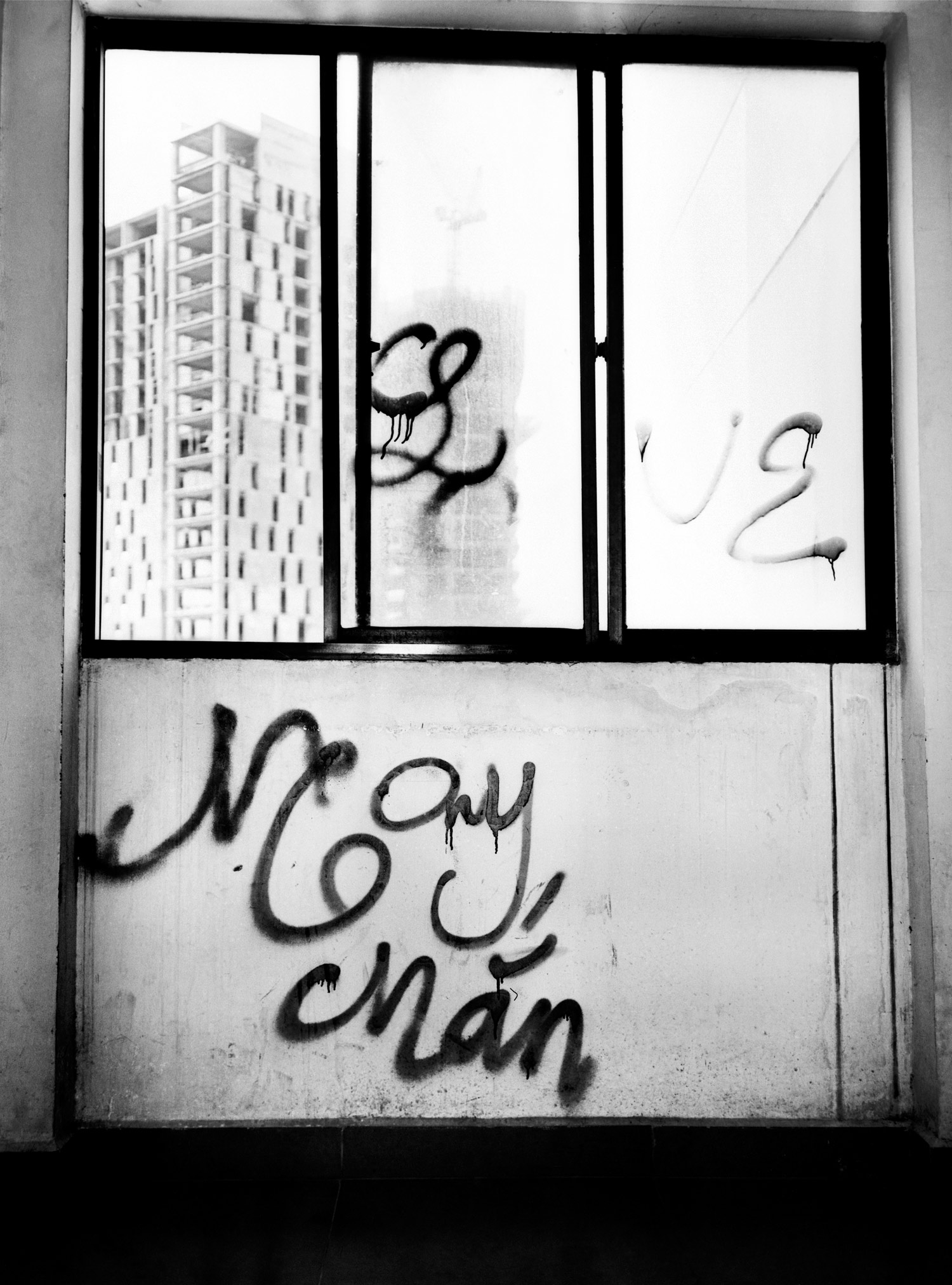 Through Trung, Massey gradually developed a better understanding of that subculture and saw the potential in capturing its combination of brutal energy and hardcore following. 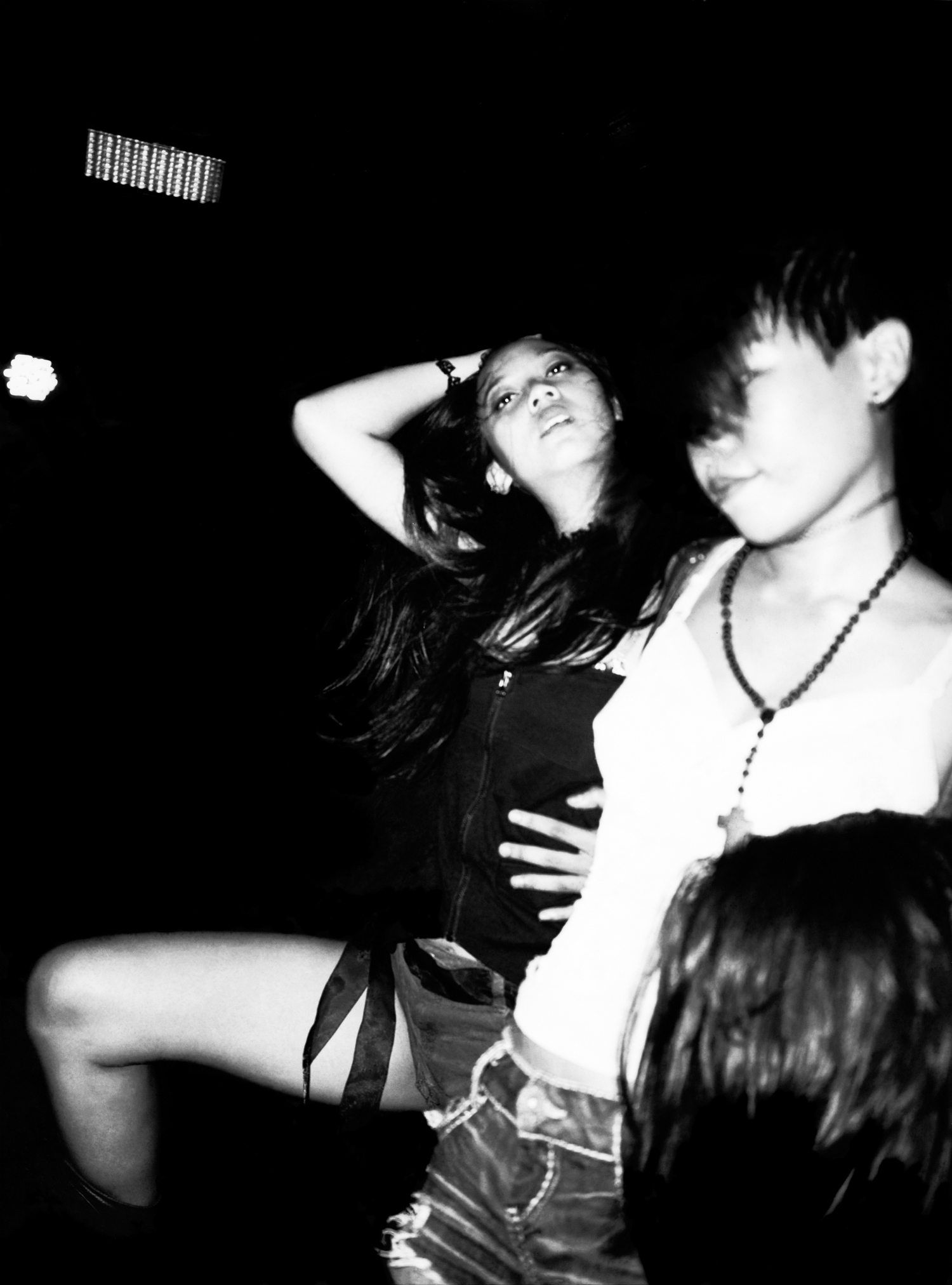 “My formative years were spent shooting and watching bands like the Damned and Fugazi,” he says. “The energy and spirit of the metal gatherings resonated with my early experiences at punk gigs: full-on and exhilarating.” 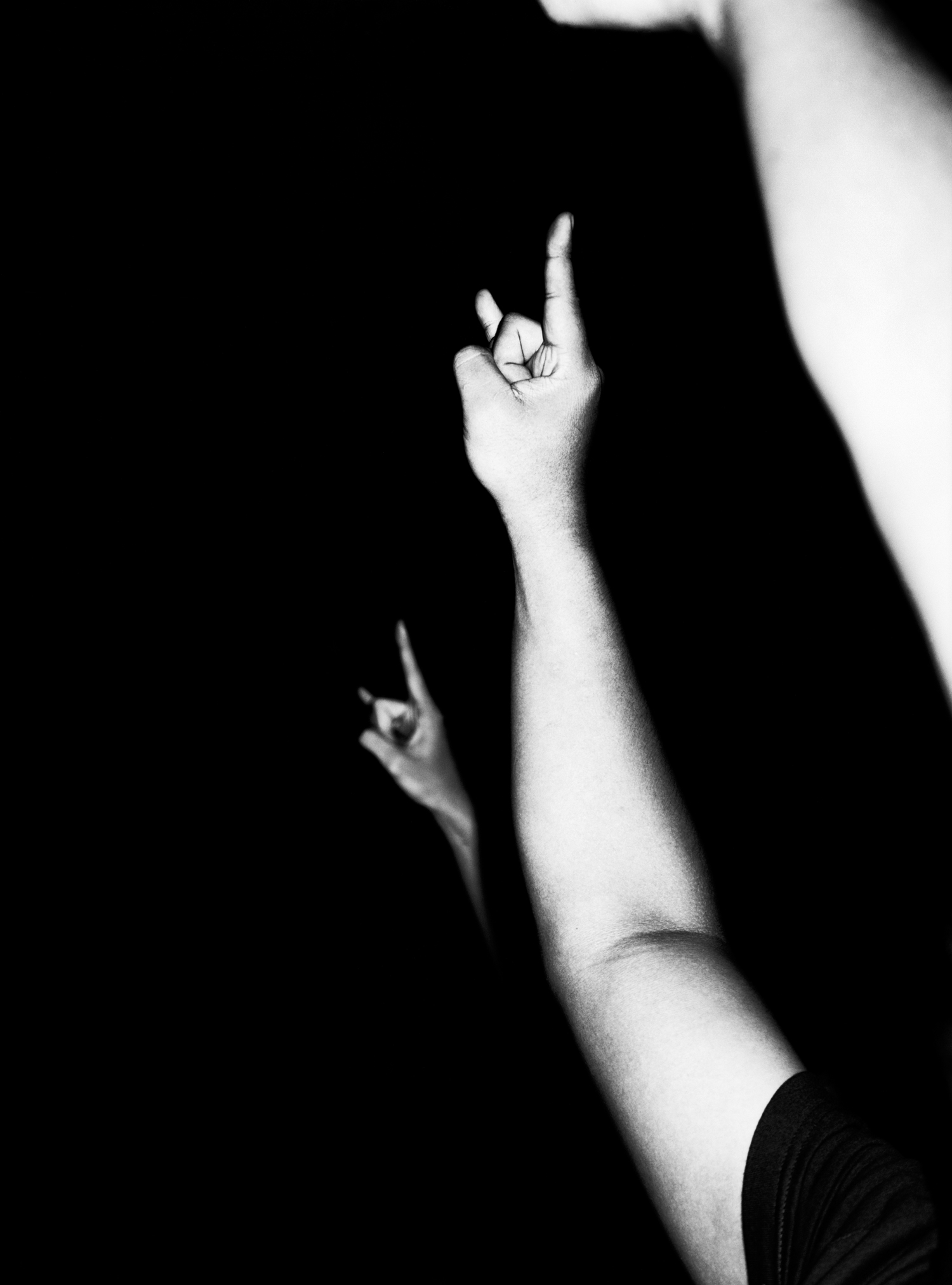 Though Massy hadn’t shot in black-and-white for 12 years, just developing the film proved difficult. It was only salvaged when a search for processing chemicals in the backroom of a photo shop in Saigon turned up a kilo of powdered developer and some crystal fixer. 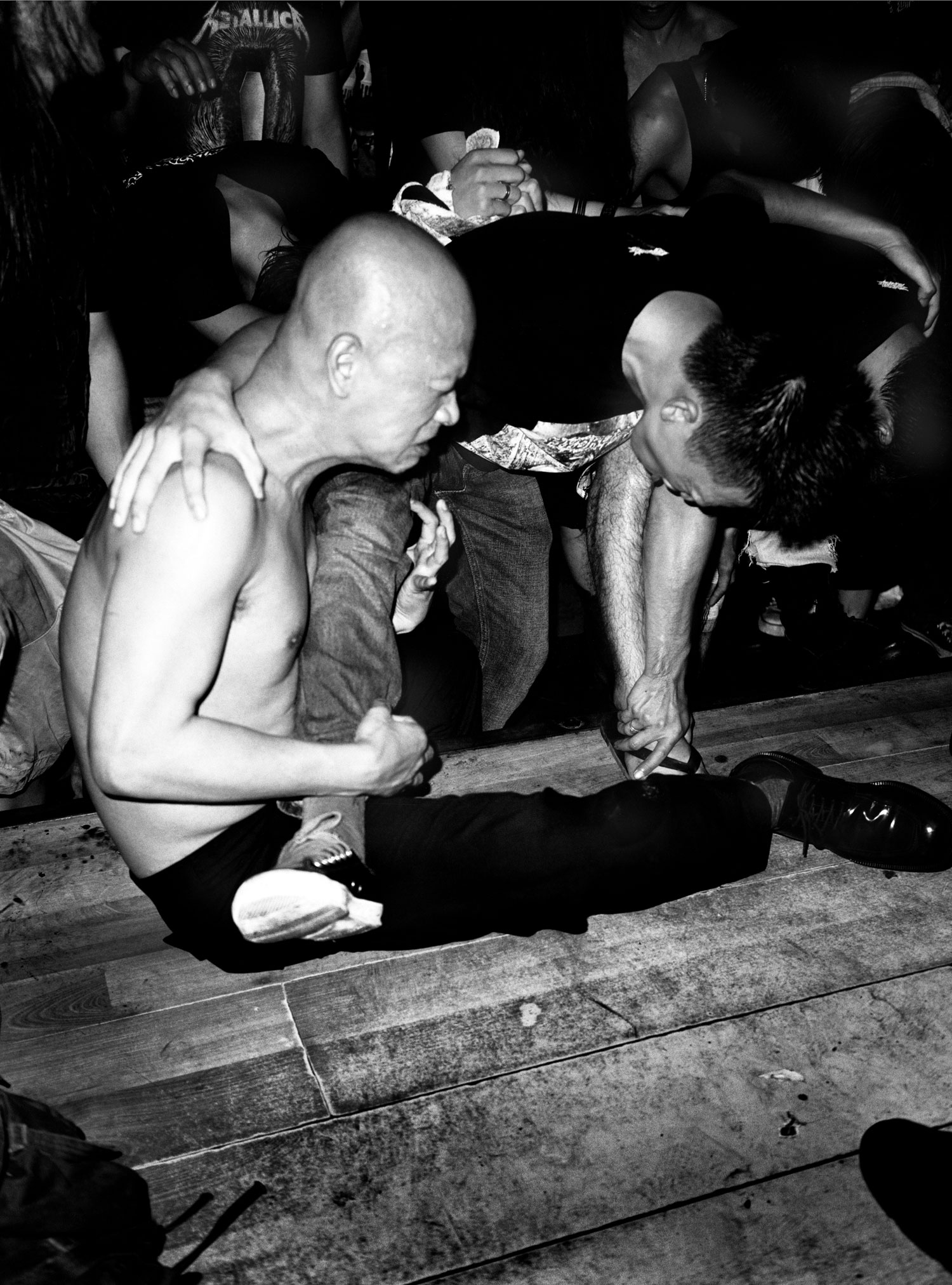 Using used some clear vinegar as stop bath and some old German medium format film, Massy came up with a home processing kit that felt perfectly in keeping with the DIY spirit of his subject. 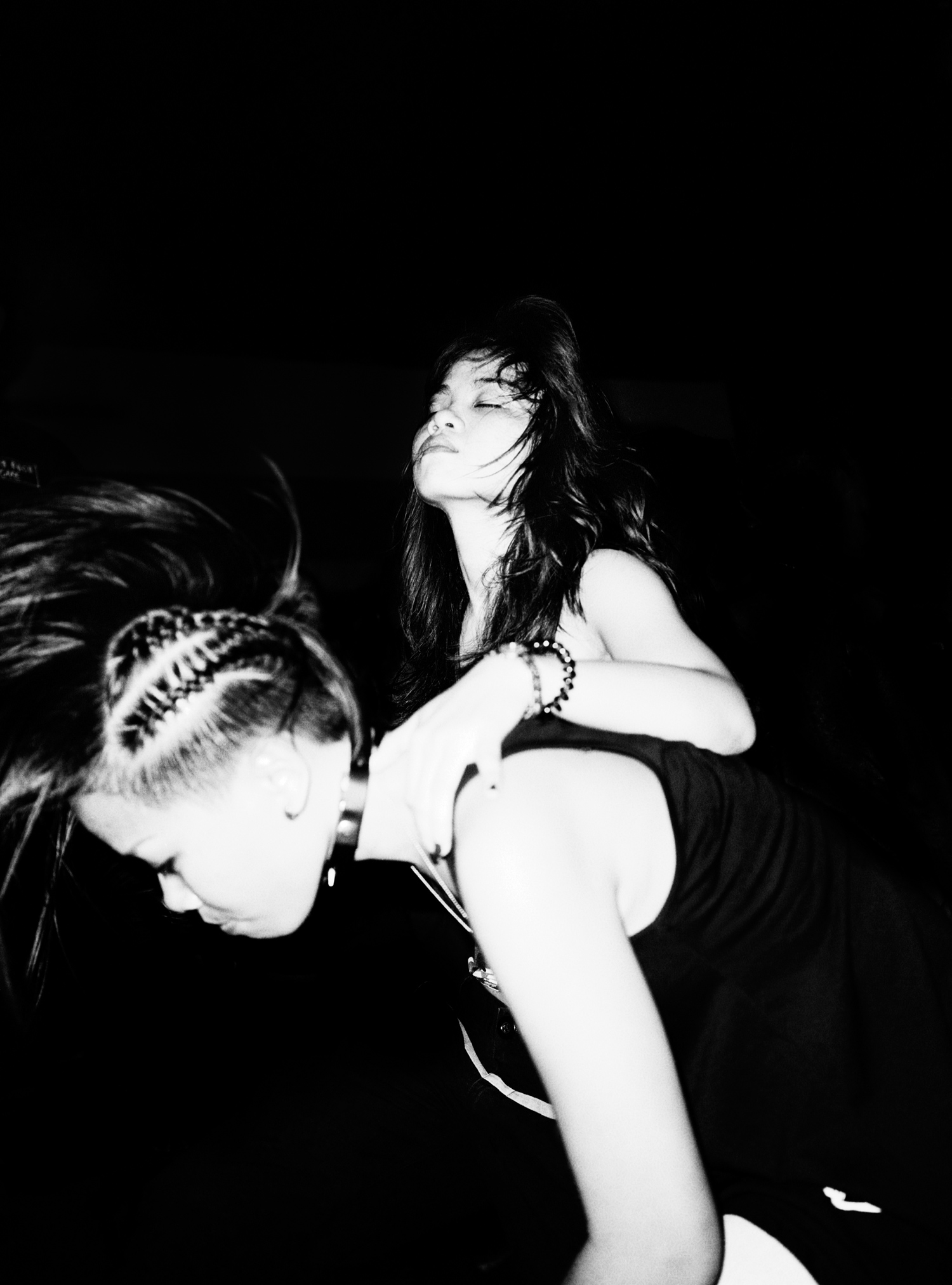 While editing over a thousand shots, Massey quickly recognised that there was more to these gigs than just music. For many young Vietnamese, it was a welcome means of escape. 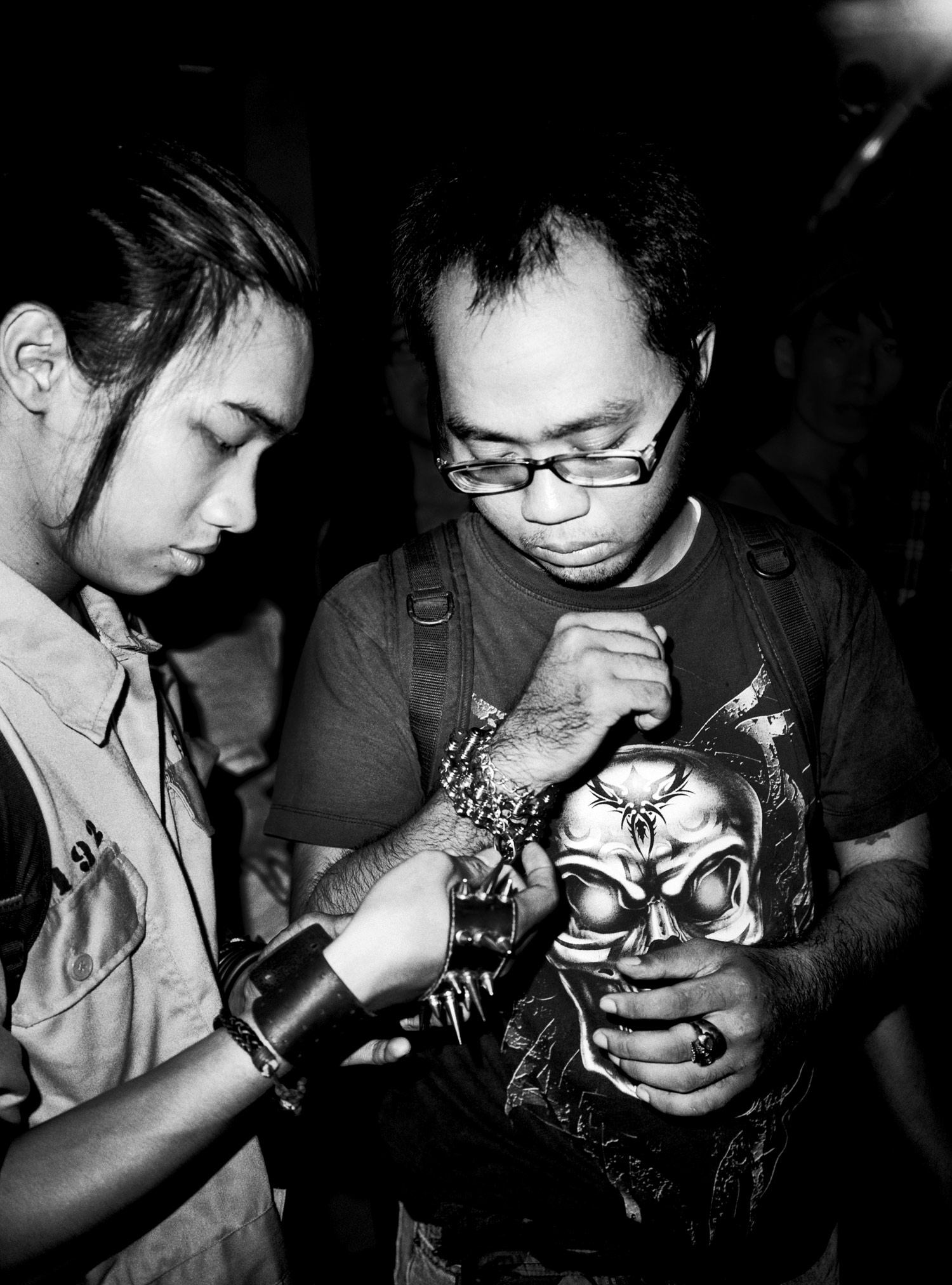 “Pressure to conform in Vietnam comes from all sides,” he says. “From the communist government but, even more so, from within the family unit itself. In Vietnam, filial responsibility and obligation is central to the family structure… which makes self-expression and finding your own voice more challenging.” 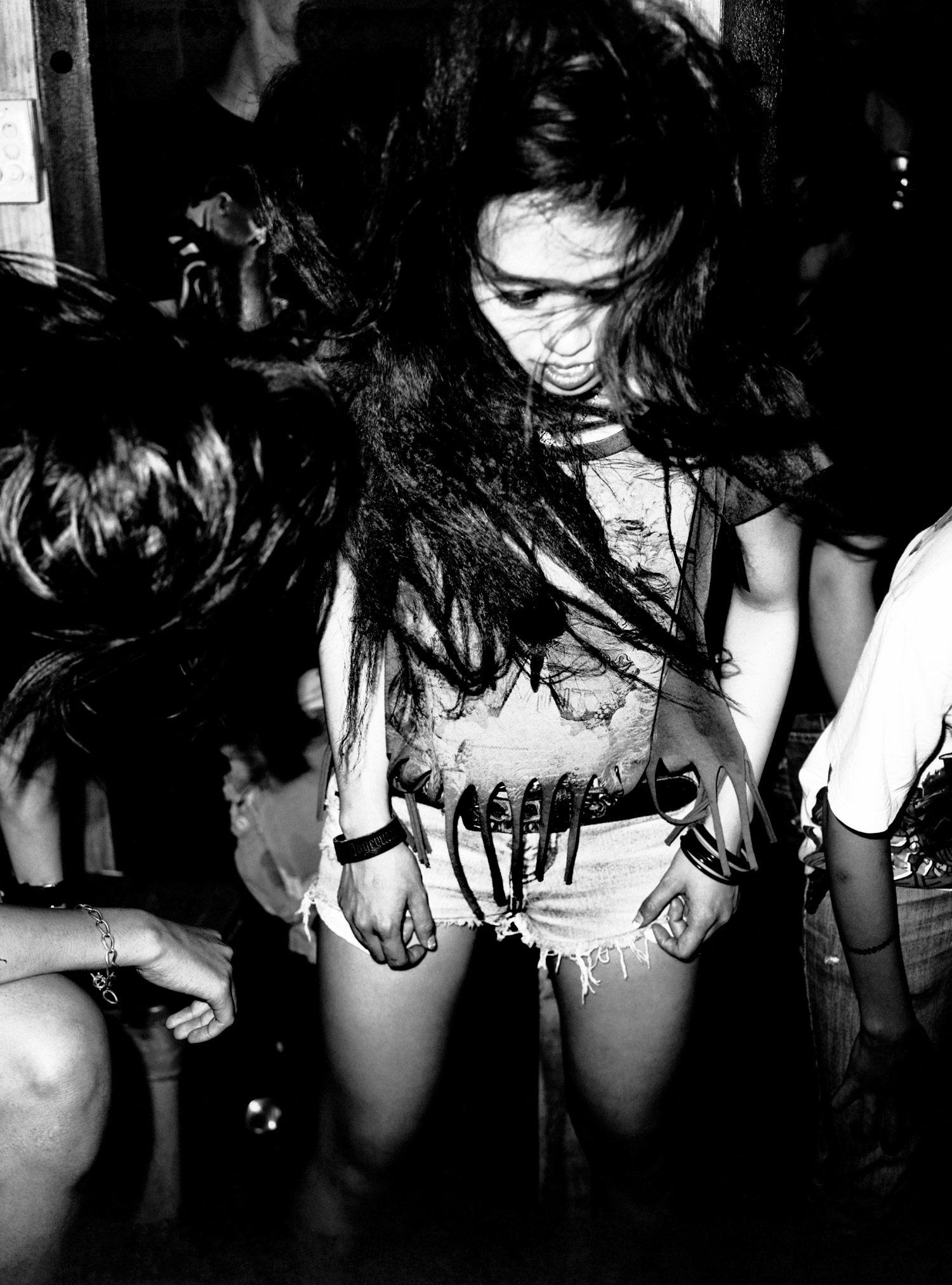 Linkedin
RELATED ARTICLES
OTHER ARTICLES
Ahead of the release of their first collaborative album, the producer and rapper talk psychedelics and the state of UK hip hop.
A 37-year-old woman shares how her abortion led her to become a clinic worker, and the abuse she’s received in that role.
For over a decade, gamblers have won big by employing people to place live bets from the court. But does this dubious method still work?
A group of young Palestinians have found temporary freedom in the act of parkour, reimagining wreckage and ruins as a series of high-octane playgrounds.
Rogue landlords are exploiting young and inexperienced renters and leaving them in mental and financial turmoil, reports Niall Hignett.
Financial turmoil is pushing people who work in the sex industry into more dangerous and desperate situations as a means of survival.