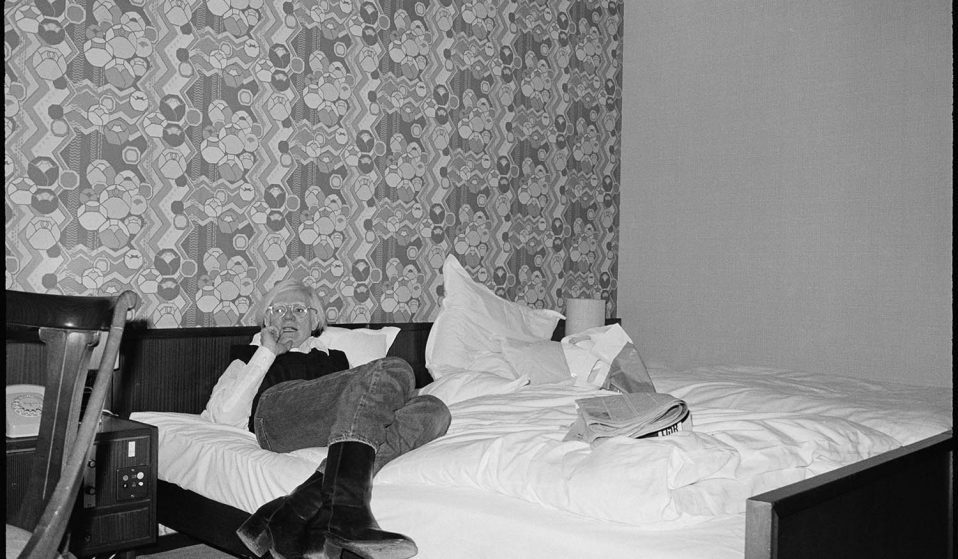 Throughout the late ’70s and early ’80s, Bob Colacello photographed some of pop culture’s most significant figures: from artists to politicians, designers to film stars.

Bob Colacello was embedded in US high society. Throughout the late ’70s and early ’80s, he photographed some of pop culture’s most significant figures: from artists to politicians, designers to film stars.

Throughout the late ’70s and early ’80s, Bob Colacello was synonymous with America’s VIP culture.

It was at these gatherings that Colacello took the photos that make up Pictures From Another Time, a new exhibition currently showing at New York’s Vito Schnabel gallery. 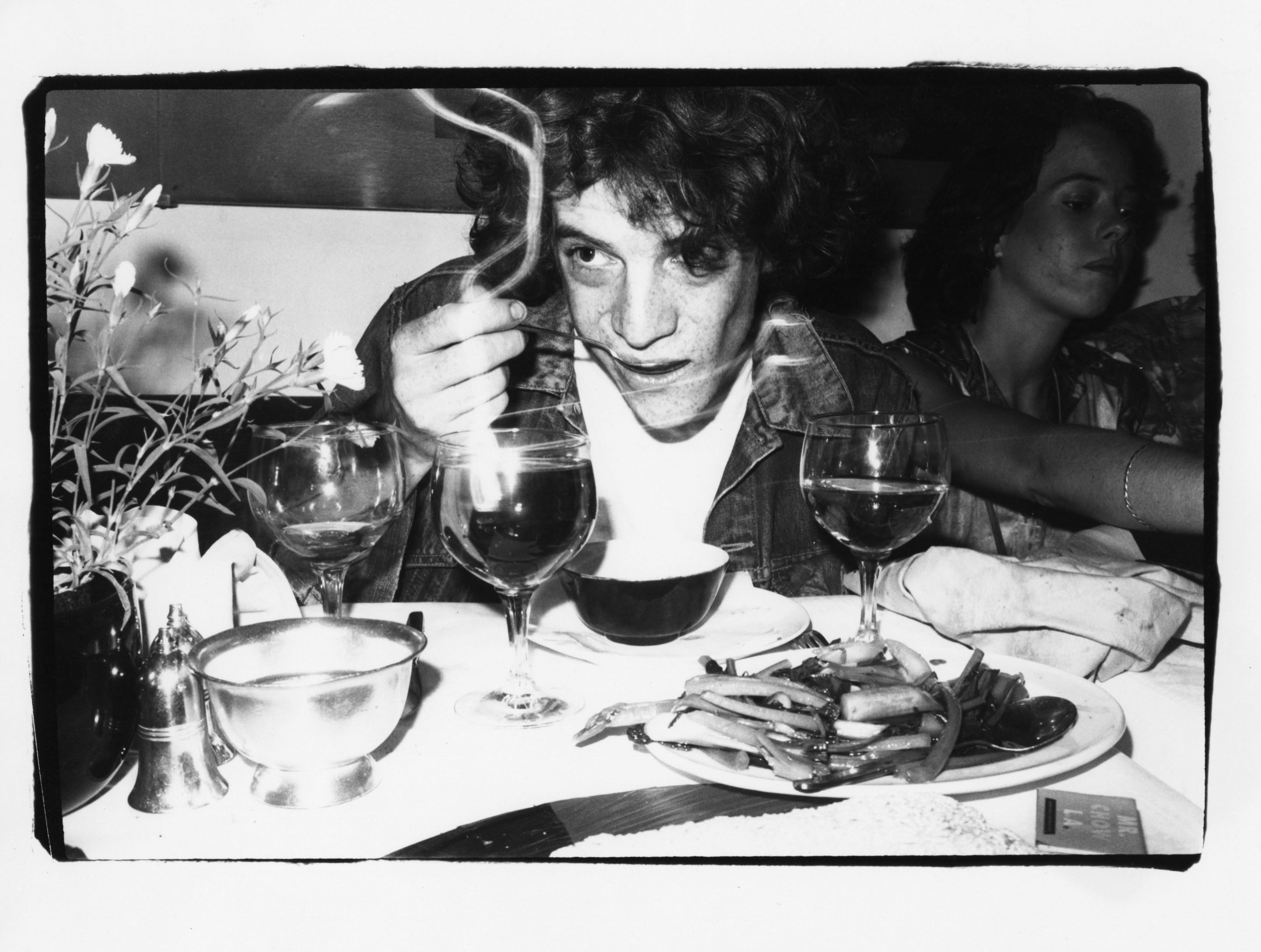 Working with a Minox 35 EL – the camera favoured by spies during the Cold War – he shot some of pop culture’s most significant figures, capturing them as partied together.

“I liked to be in the middle of the party, and to give that feeling to the viewer,” he says.

“Many of my best photos, I think, are multilayered, with faces half-blocked by a waving hand or overly large hairdo. I often deliberately tilted the camera to create the sensation of being caught in a crush or slightly tipsy.” 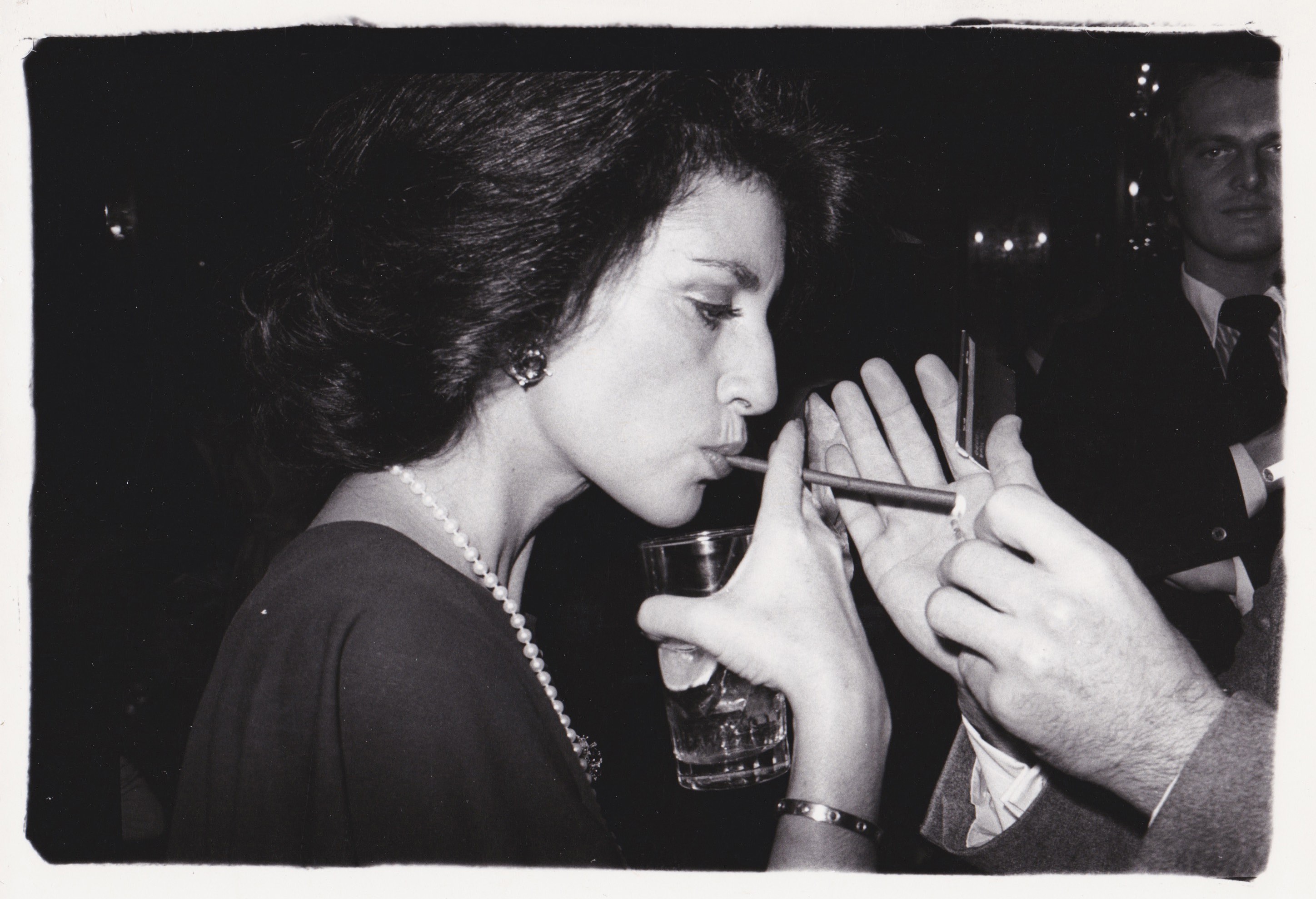 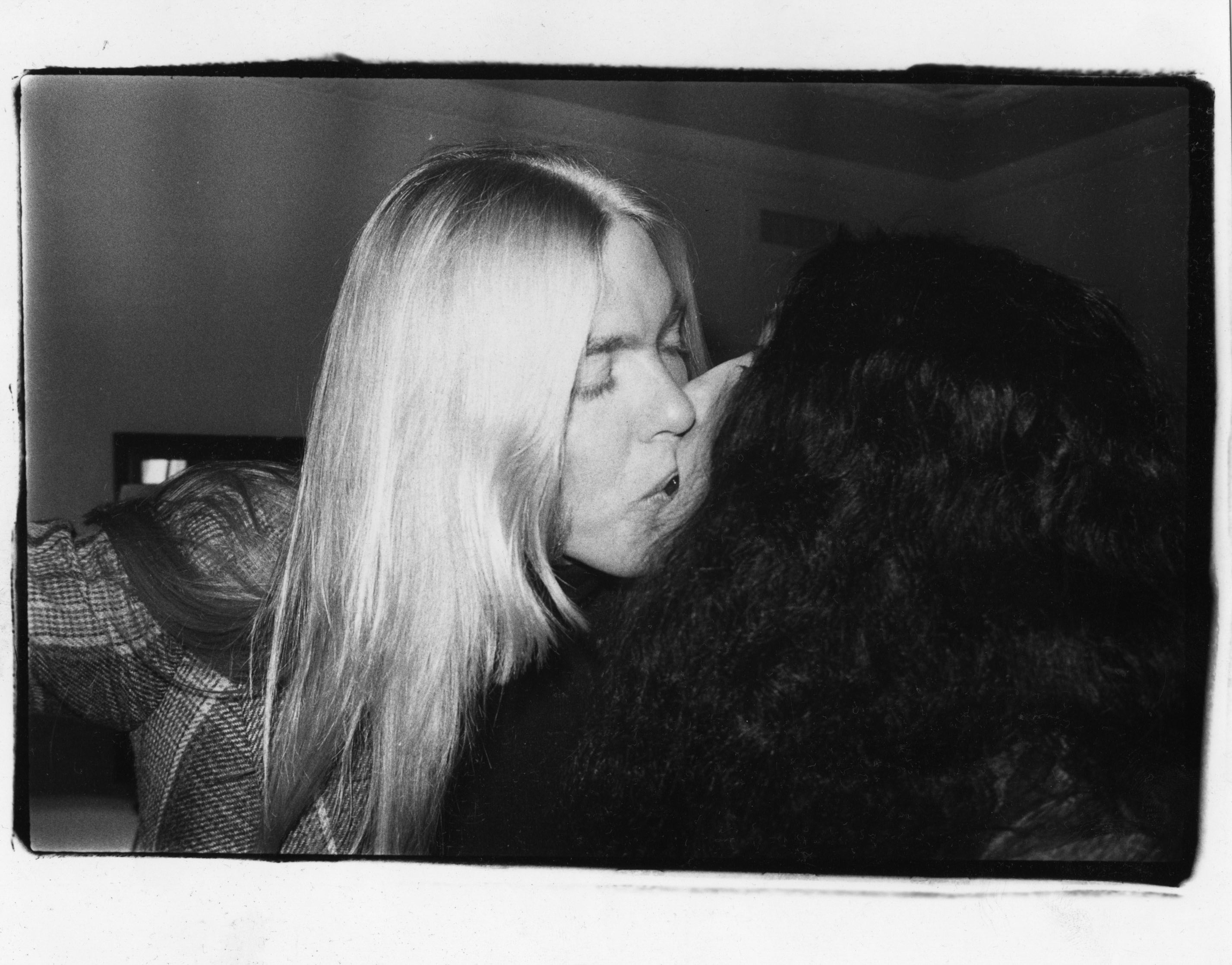 Pictures From Another Time features the likes of Liza Minnelli, Cher, Truman Capote and Mick Jagger – as well as Warhol himself – taken at events that range from late-night jaunts at Studio 54 to presidential inaugurations.

And, though he shared his taste in cameras with agents of espionage, Colacello – who wrote for the likes of Village Voice and Vanity Fair, and edited Interview from 1971 to 1983 – never saw his work as covert. (“No one seemed to care, because I was the editor of Interview magazine, not an invasive paparazzo.”)

Together, the images form a candid portrait of a bygone era. As far as Colacello is concerned, it’s a series that wouldn’t be possible in today’s age.

“Well, I’d be competing with everybody’s phone,” he says. “And [nowadays] people tend to mix it up a lot less, to stick with their own kind, whether that be class, race, religion, sexual preference, political party, or profession. Such a bore! And intrinsically divisive.” 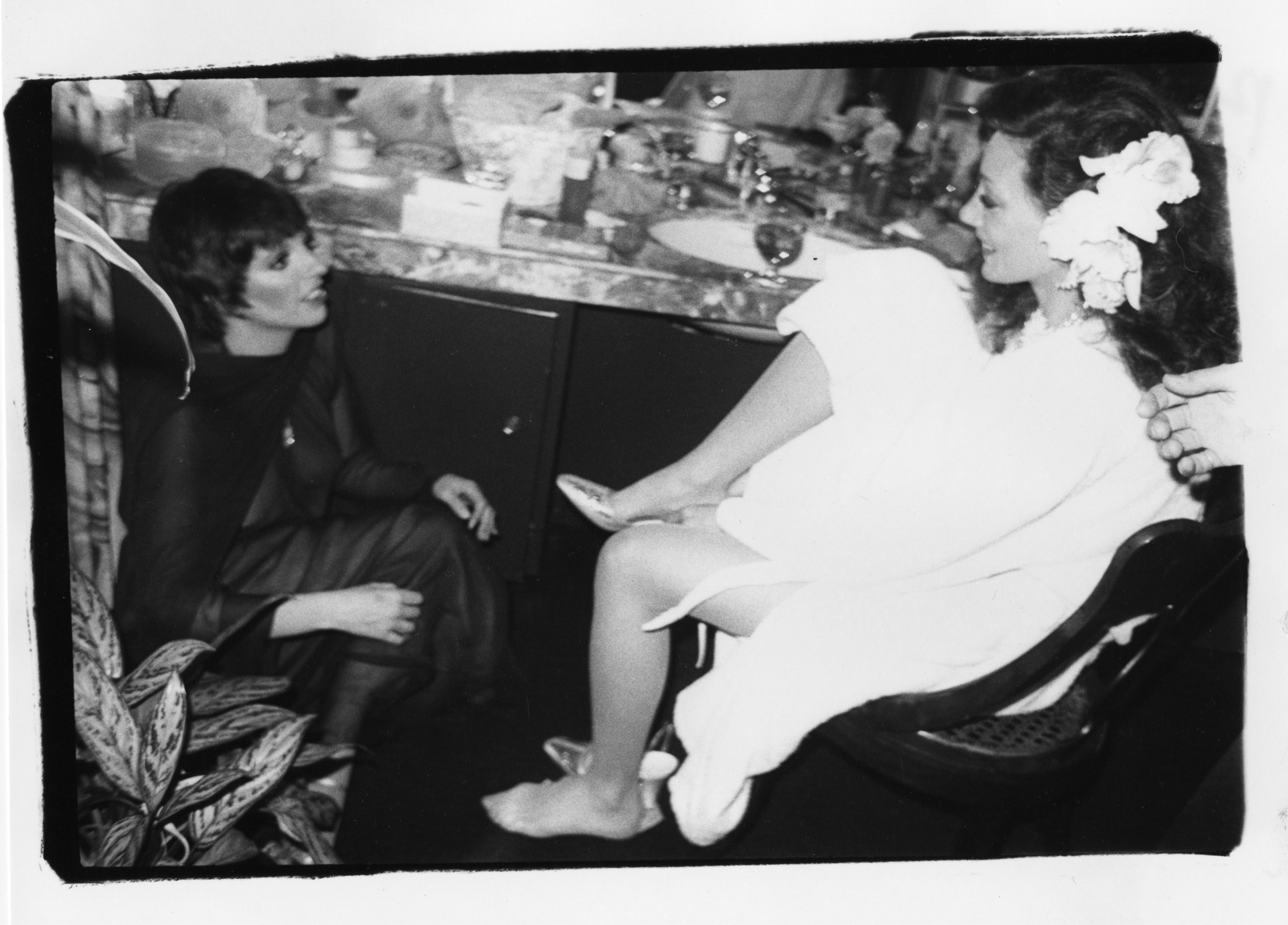 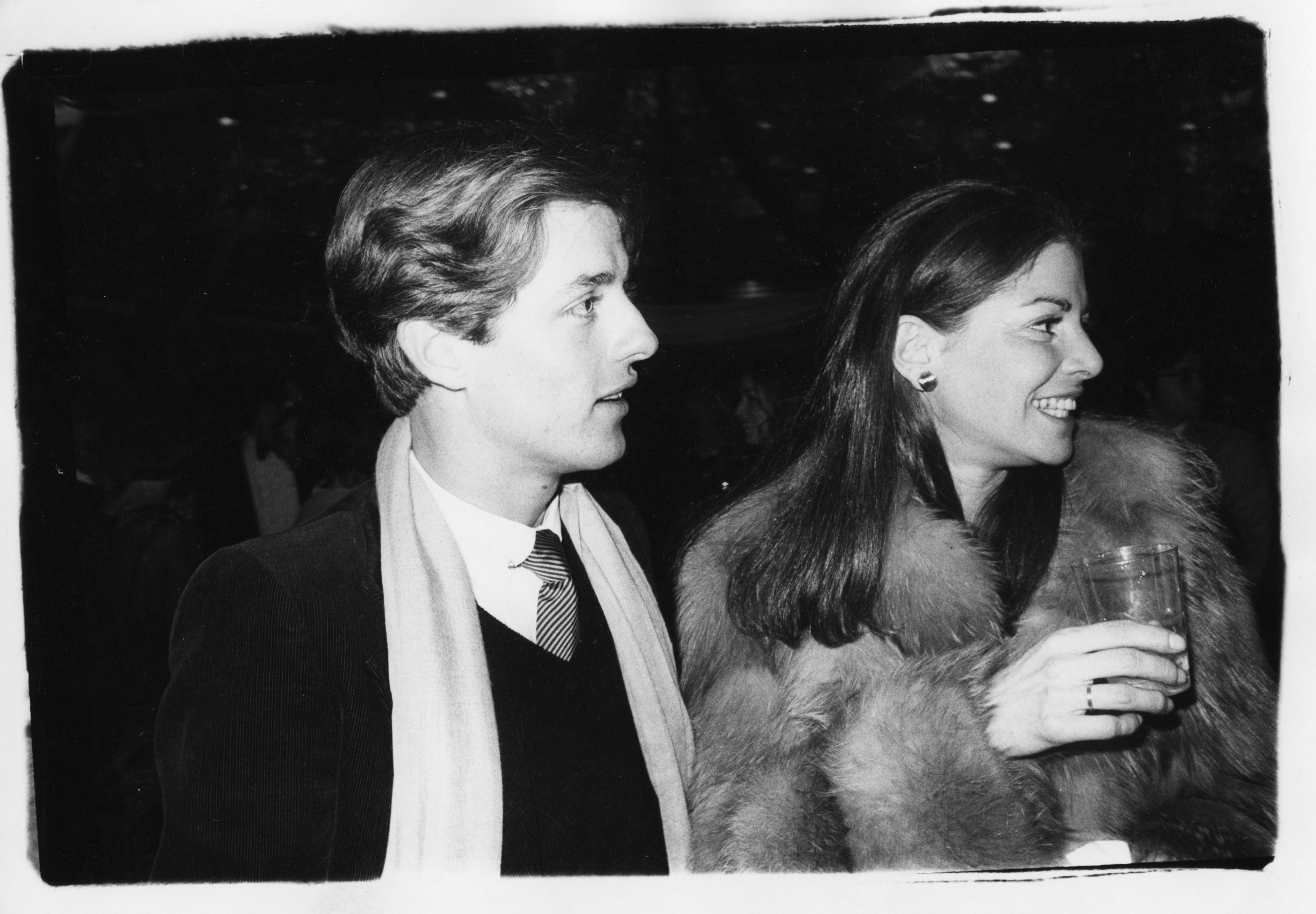 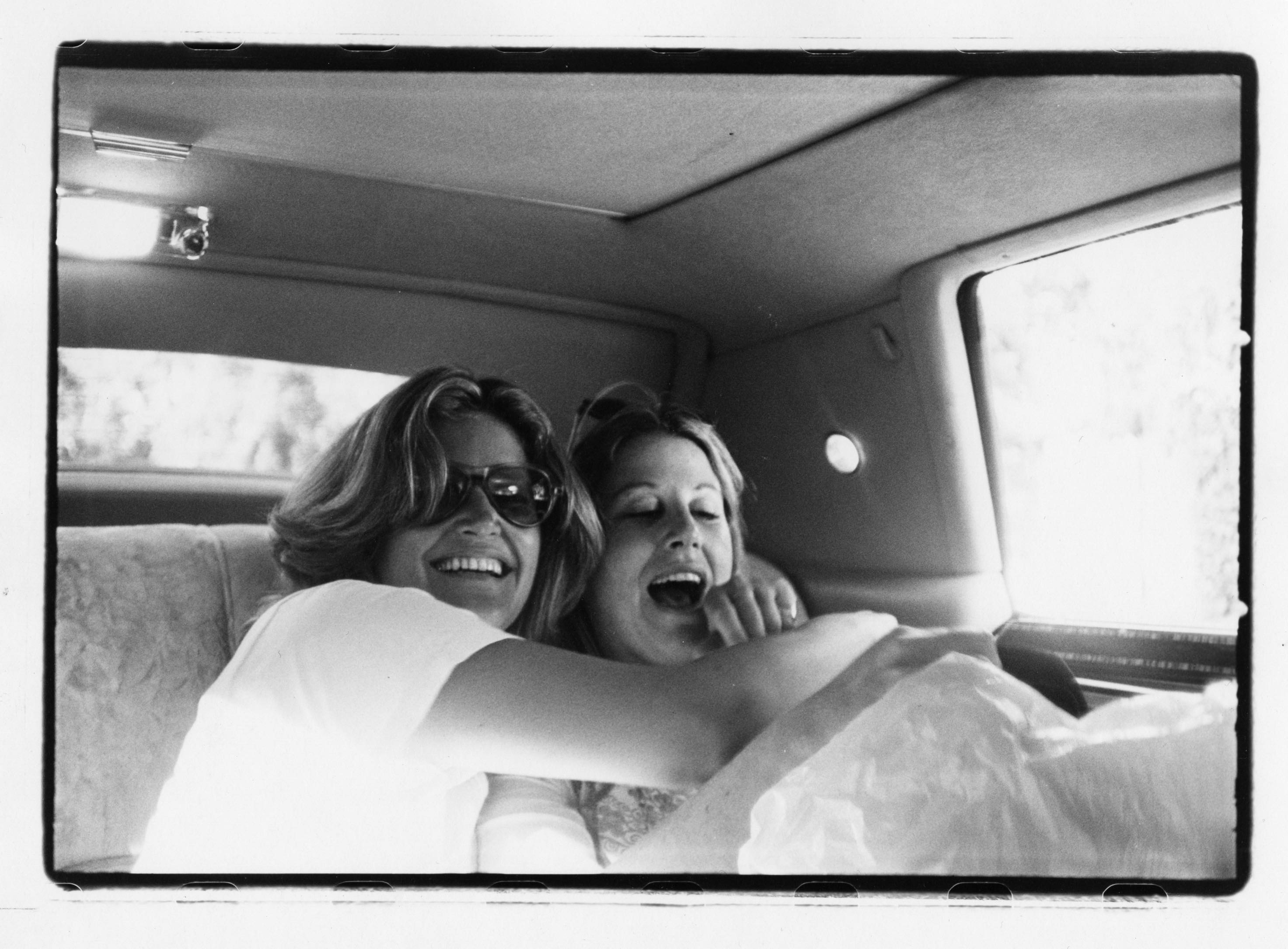 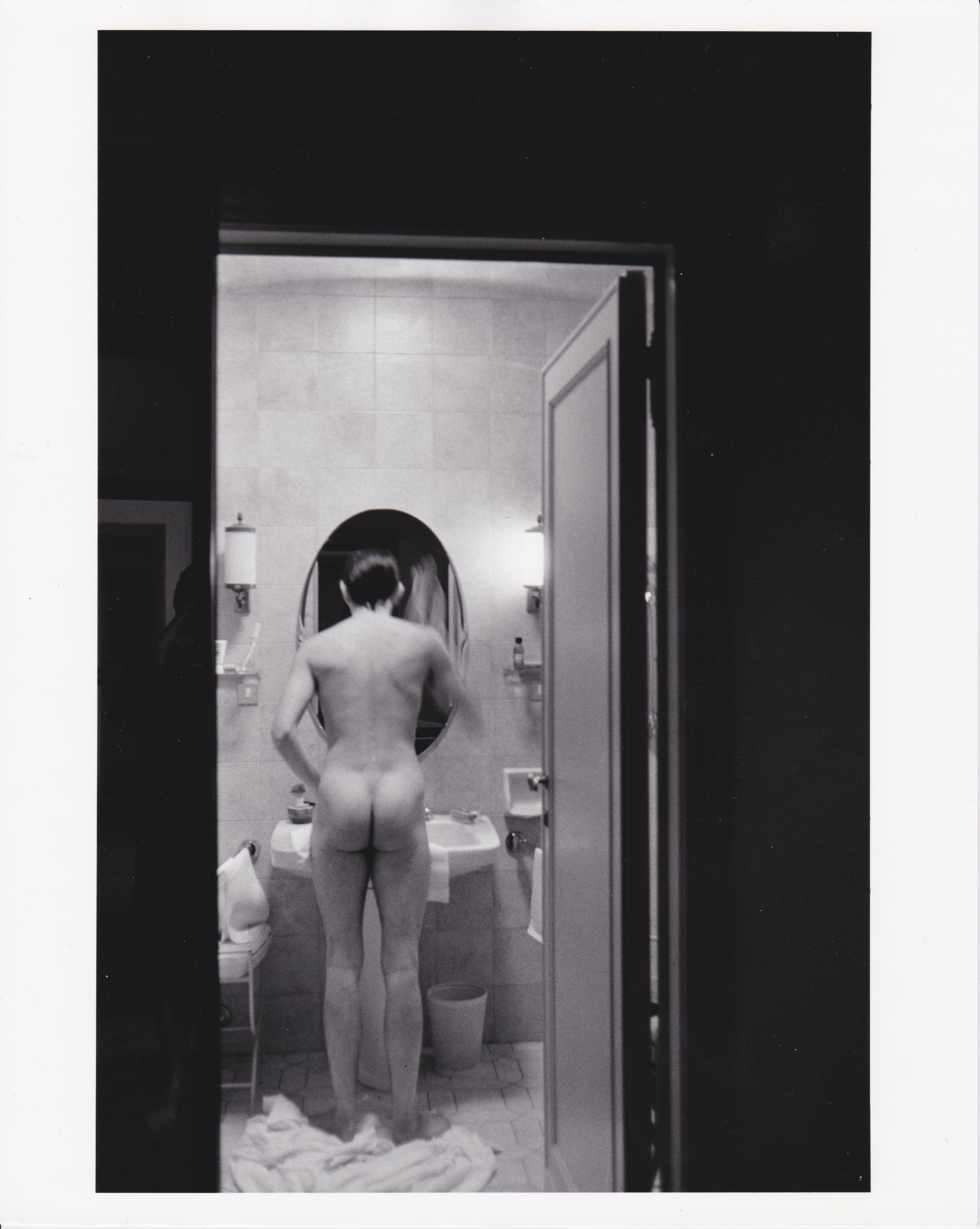 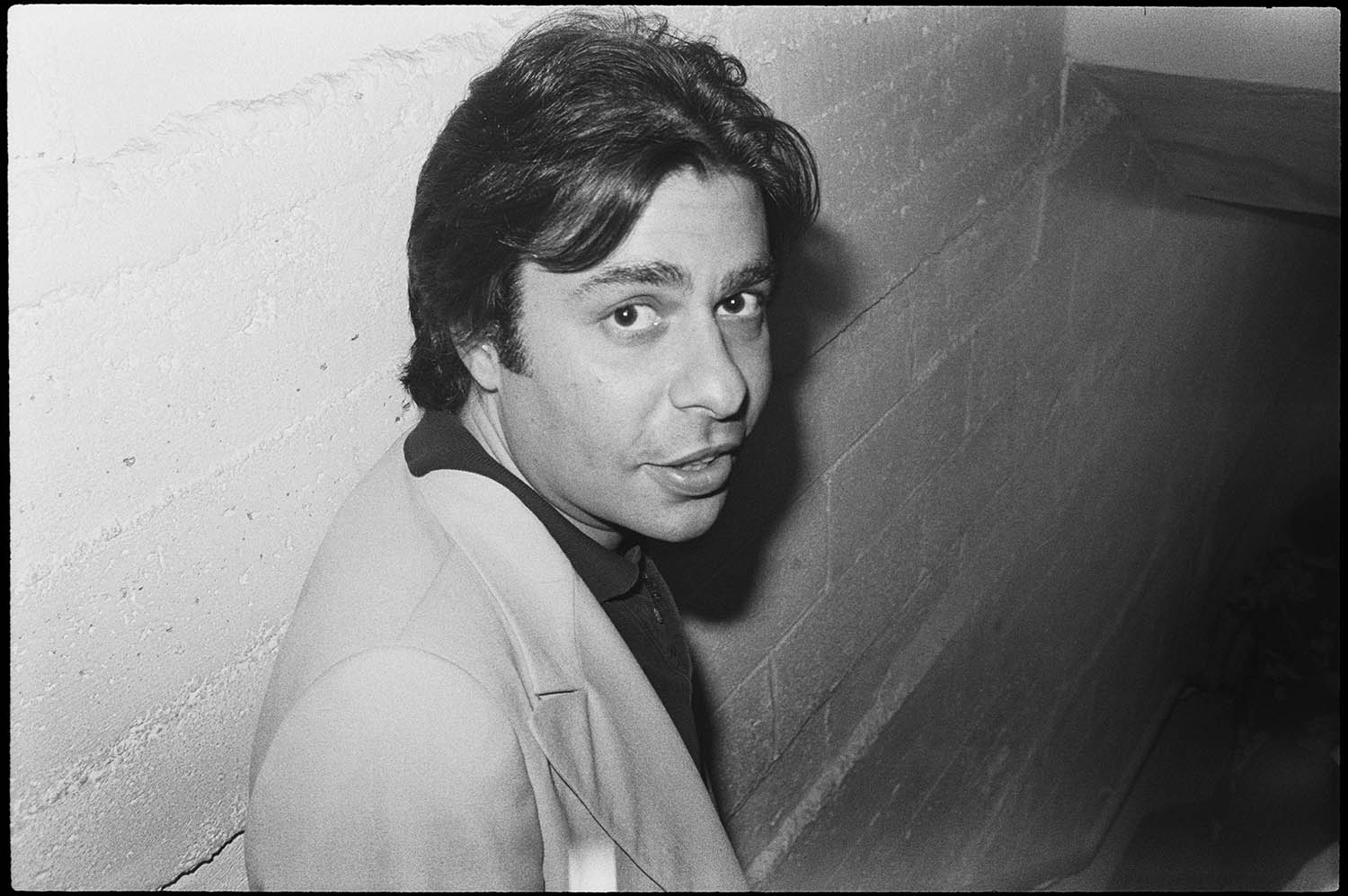 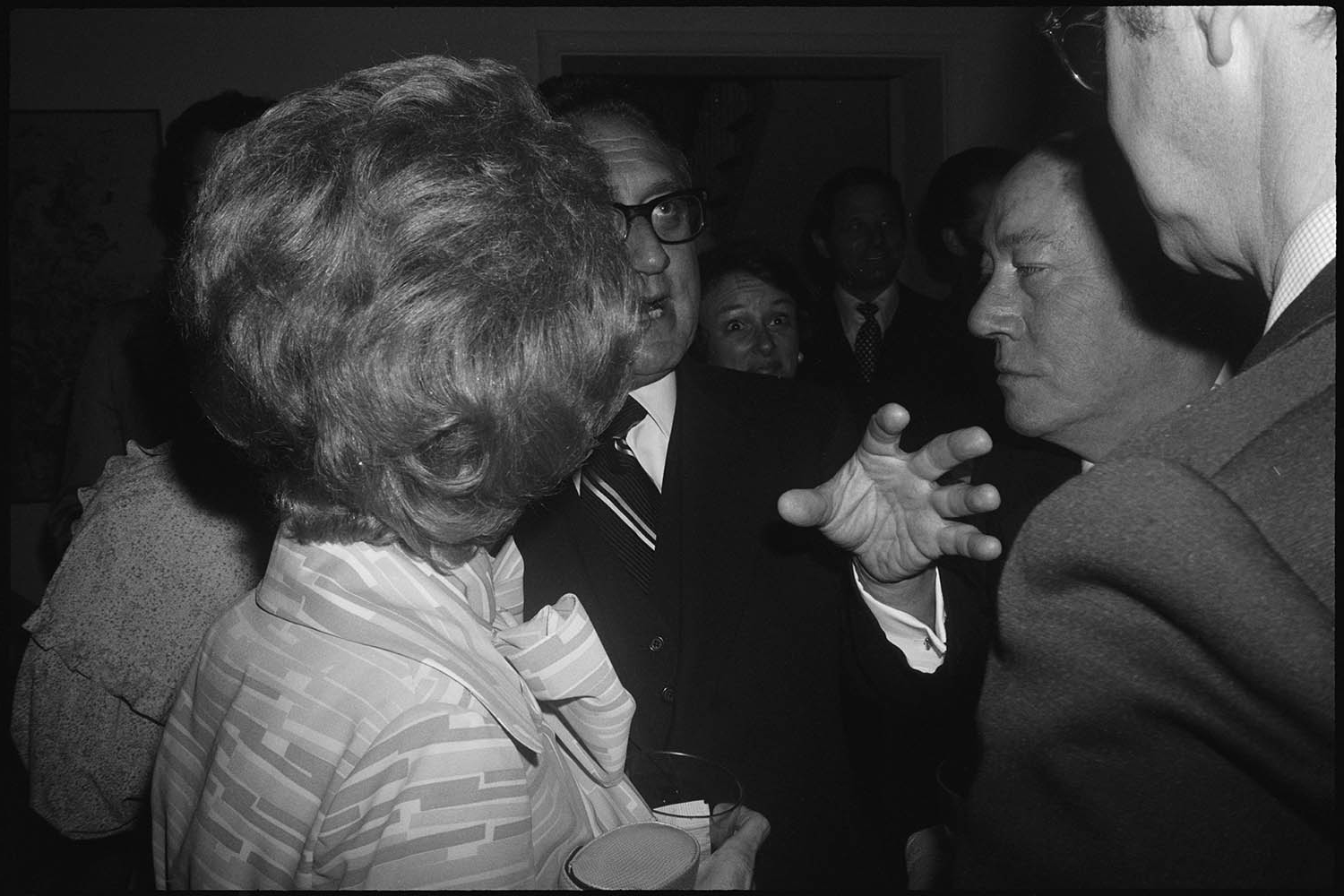 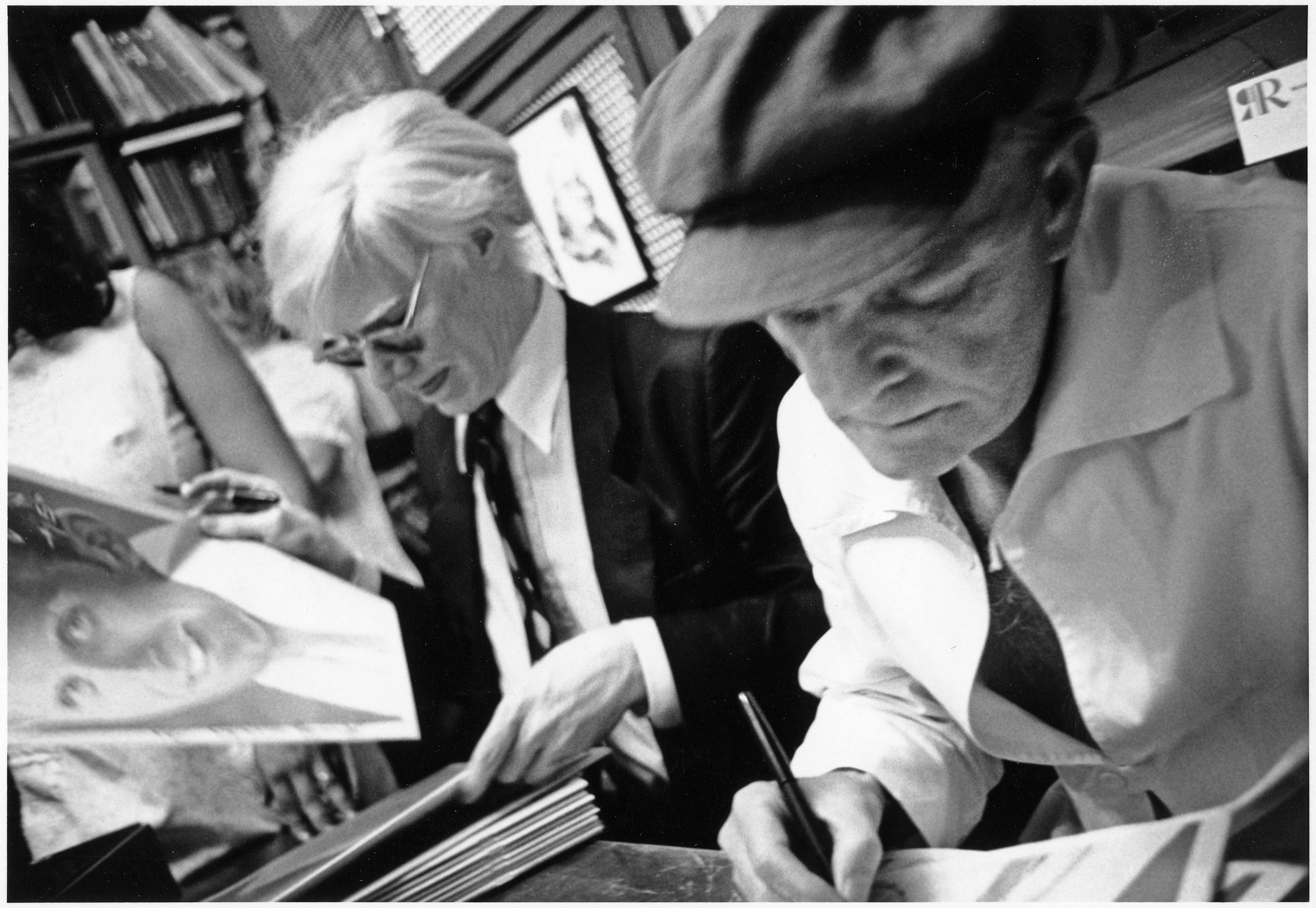 Pictures From Another Time is showing at New York’s Vito Schnabel gallery until June 21, 2019.

Linkedin
RELATED ARTICLES
OTHER ARTICLES
From the Yakuza to a biker gang, Bruce Gilden recounts capturing Tokyo and Osaka in the ‘90s.
The author discusses her blistering new novel about history, revolution and queer love.
In the latest OFFF Dispatch, the enigmatic designer dives into his process, connecting the dots between his unique and varied creative output.
In our first OFFF Dispatch piece, the Arce Studio founder shares her tips on standing out from the crowd.
New legislation is set to make it more difficult to hold Israel accountable for its human rights abuses.
While protests over abortion rights rage in the US, access to abortion services is still almost nonexistent in parts of the UK.