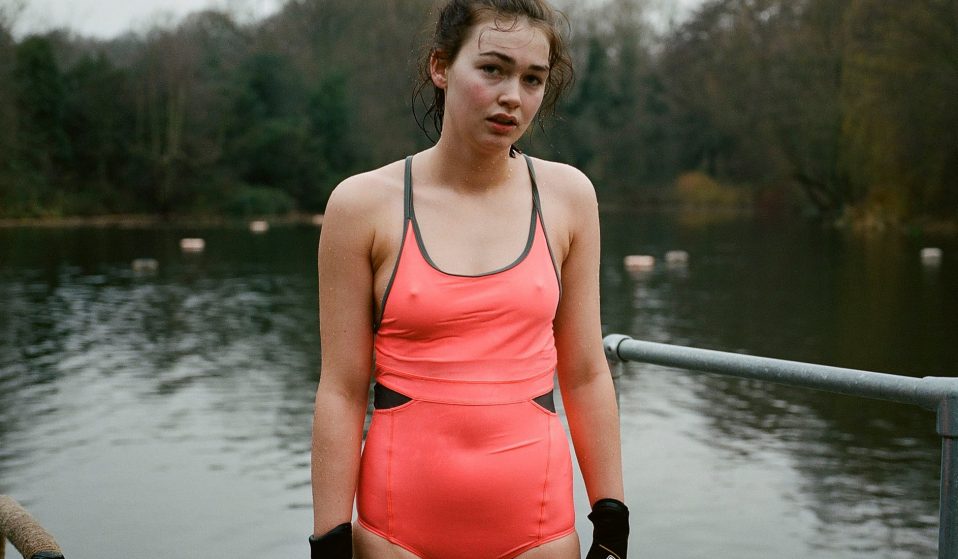 It was summer when British photographer Alice Zoo first swam in the Hampstead Heath Ladies Pond in north London. But her project Swimmers came about later, when she was given an assignment to document a community for her Masters course.

“It’s rare to find a women-only space anywhere,” she says, “and the community there is quite closed which presented a challenge; I found both of those aspects appealing.”

Returning in the winter for a recce, Zoo was struck by the atmosphere, which was different from what she had become used to in the summer. “The leaves had just come off the trees and covered the pond’s surface, above which was a heavy sheet of mist,” she tells Huck.

Aside from the eerie beauty of the Pond during winter, Zoo was also curious about “the kinds of women who were so dedicated to their swimming there that no weather could deter them.” 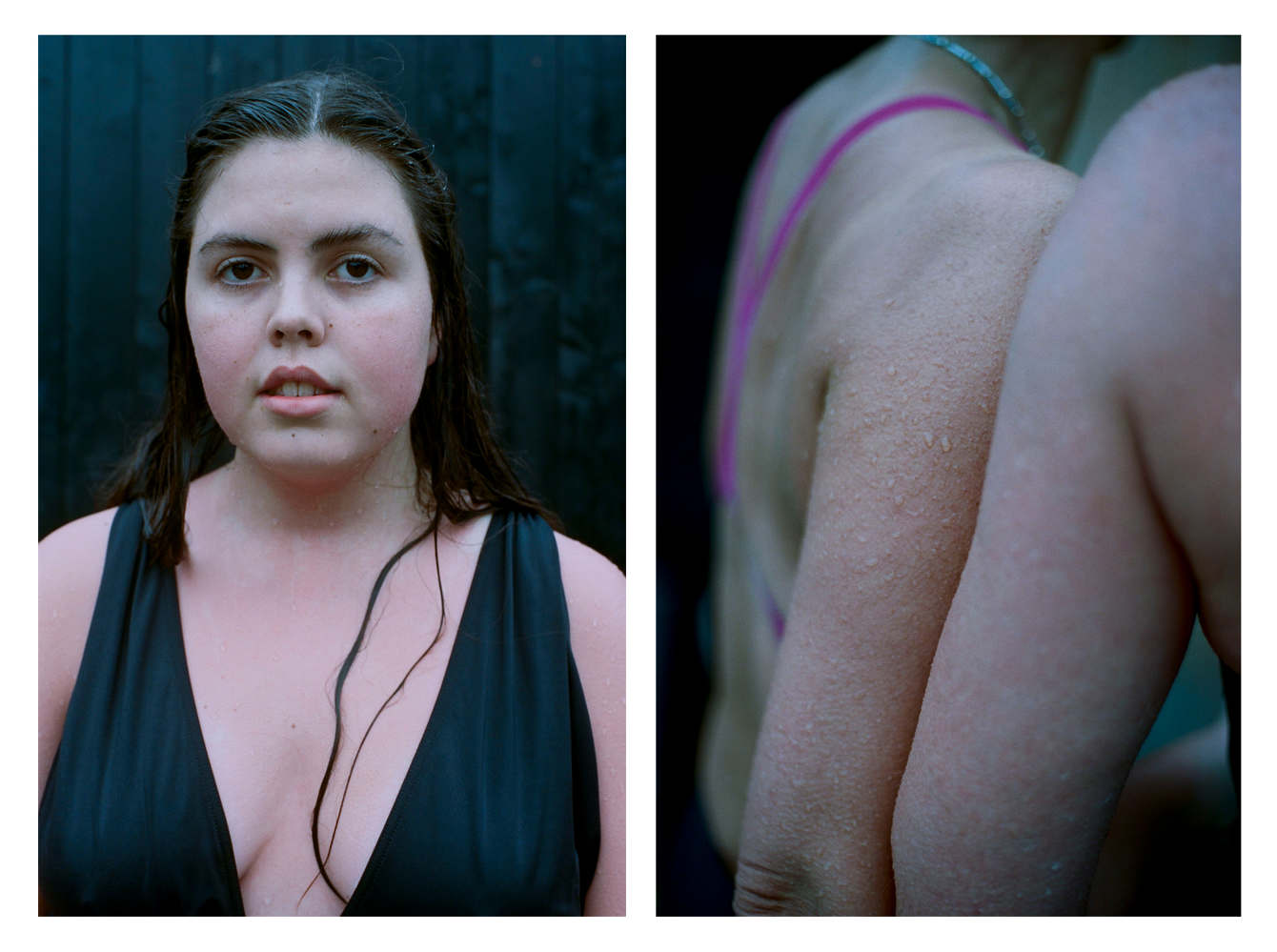 “The women I met aren’t daredevils or extreme sportswomen looking for an adrenaline rush,” she says. “It seems to me that swimming there year-round is more a spiritual practice than a physical one. Summer swimming is glorious and obvious; winter swimming less so, and its rewards are sharper and harder won.”

Zoo says that for her, this was the most physically and technically difficult photographic project she’s worked on to date. She describes waking up at 5am each morning to commute to north London in time for the pond’s early opening, before standing around in very low temperatures.

At first, Zoo says she felt a sense of intrusion which initially held her back, but the more she began frequenting the pond, the more she was able to build trust with people, adding that honesty, humility, good eye contact, and gratitude for a person’s time are all good starting points. 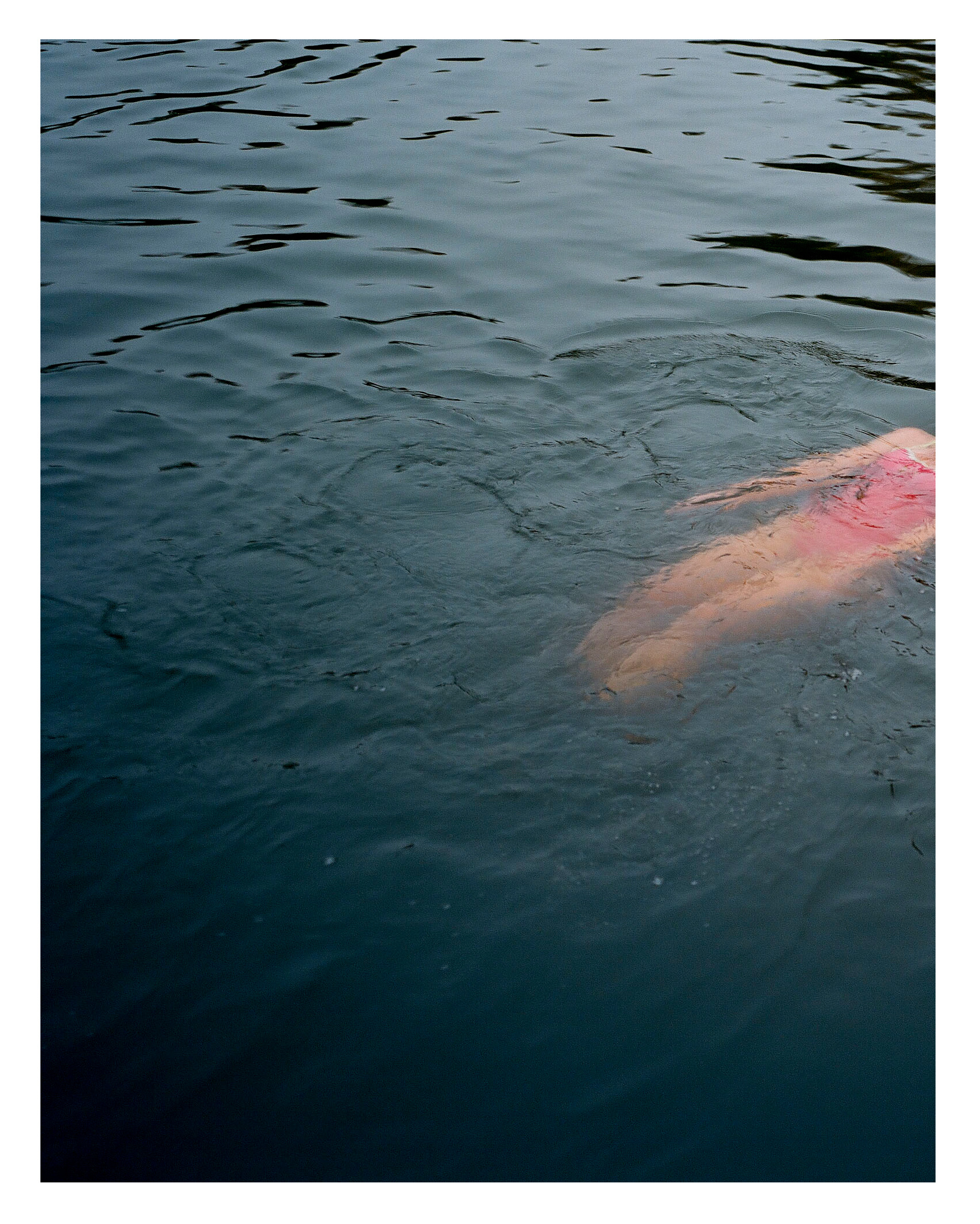 While shooting, she also had to grapple with technical challenges, like low light and limited shooting time. “I was quite specific about wanting to photograph people right after they’d swum, to catch that feeling of exhilaration and that skin, pink and goose-bumped, from the water,” she explains. “It’s difficult to ask for a satisfying portrait session from somebody so freezing cold and desperate to get inside and dressed.”

It was only when Zoo got into the water herself, that she was able to empathise more with the women. “When I swam I was one of them, and I think they trusted me a little more on that basis,” she says.

“I hope the images communicate something of the feelings produced by swimming in Hampstead in the winter: exhilaration, vitality, breathlessness, joy, pride, quietude, courage, and many more besides.” 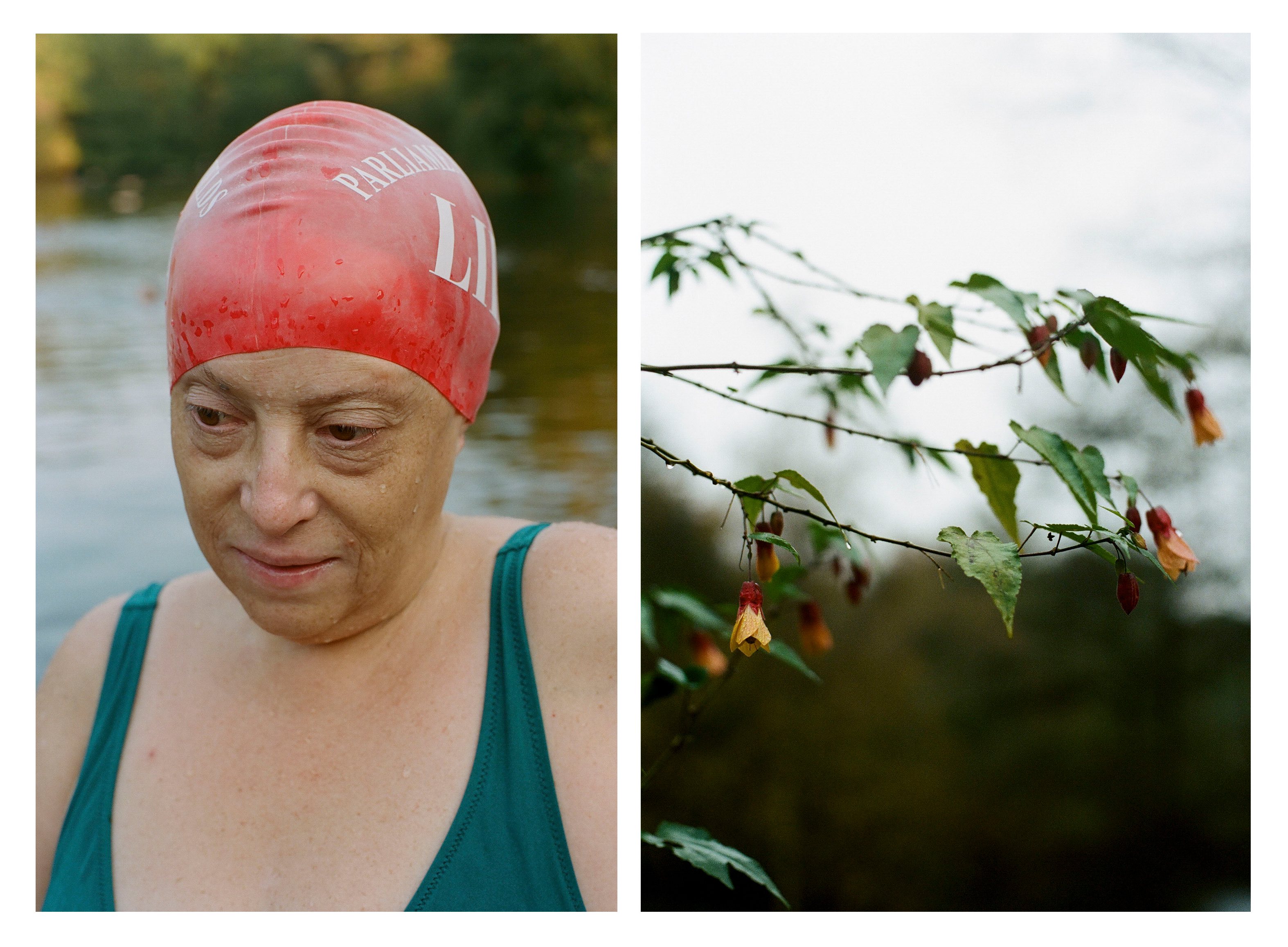 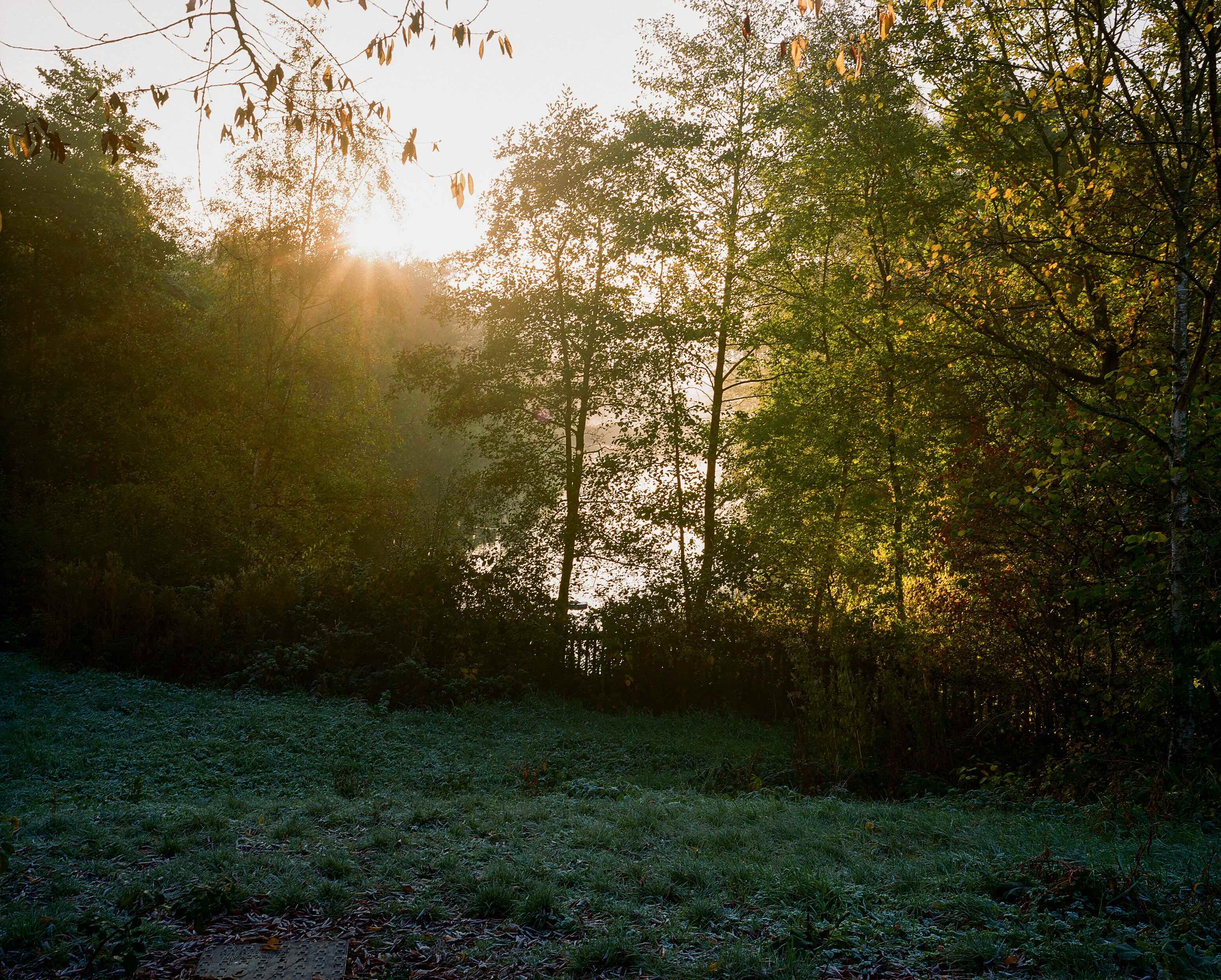 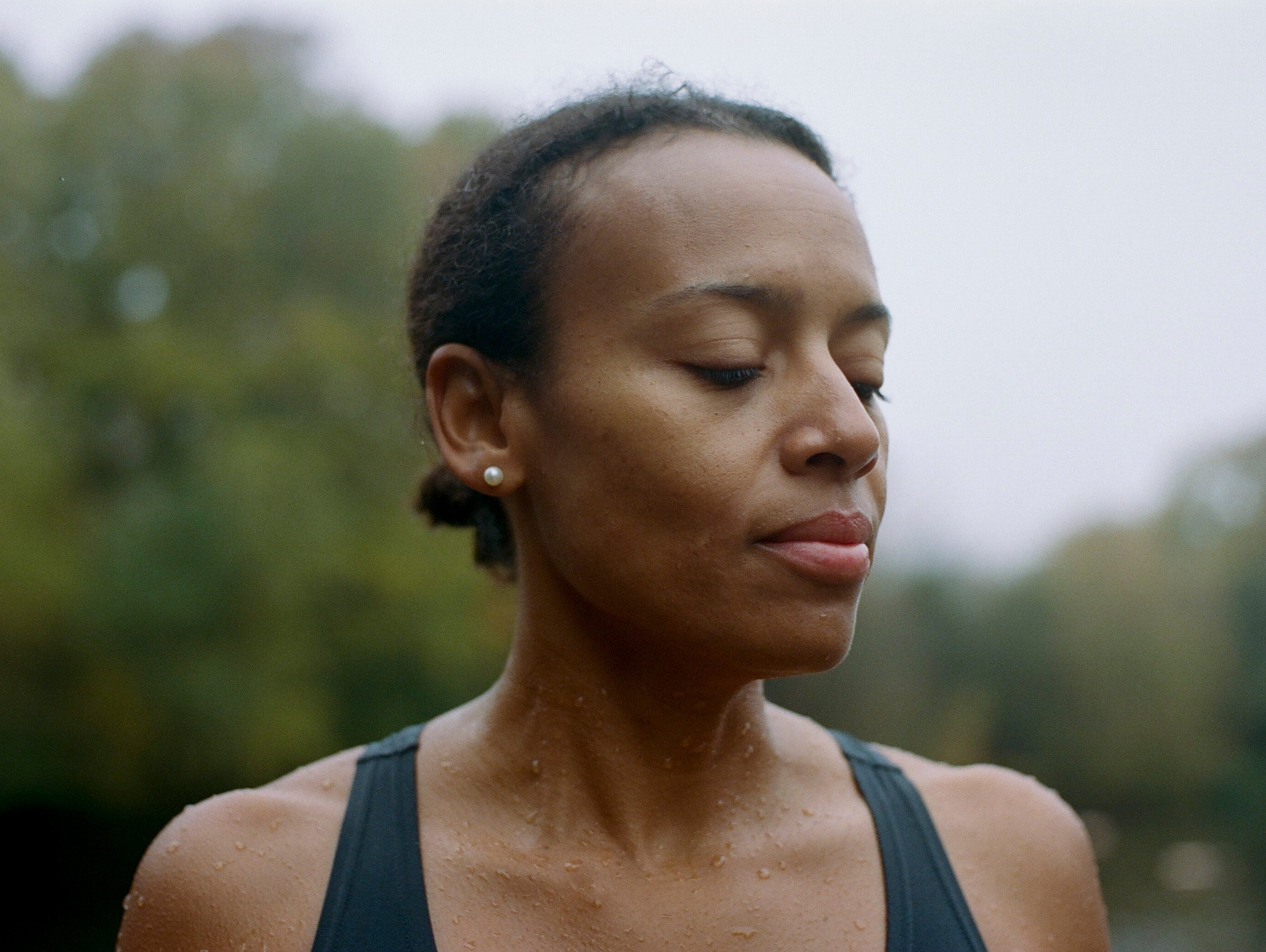 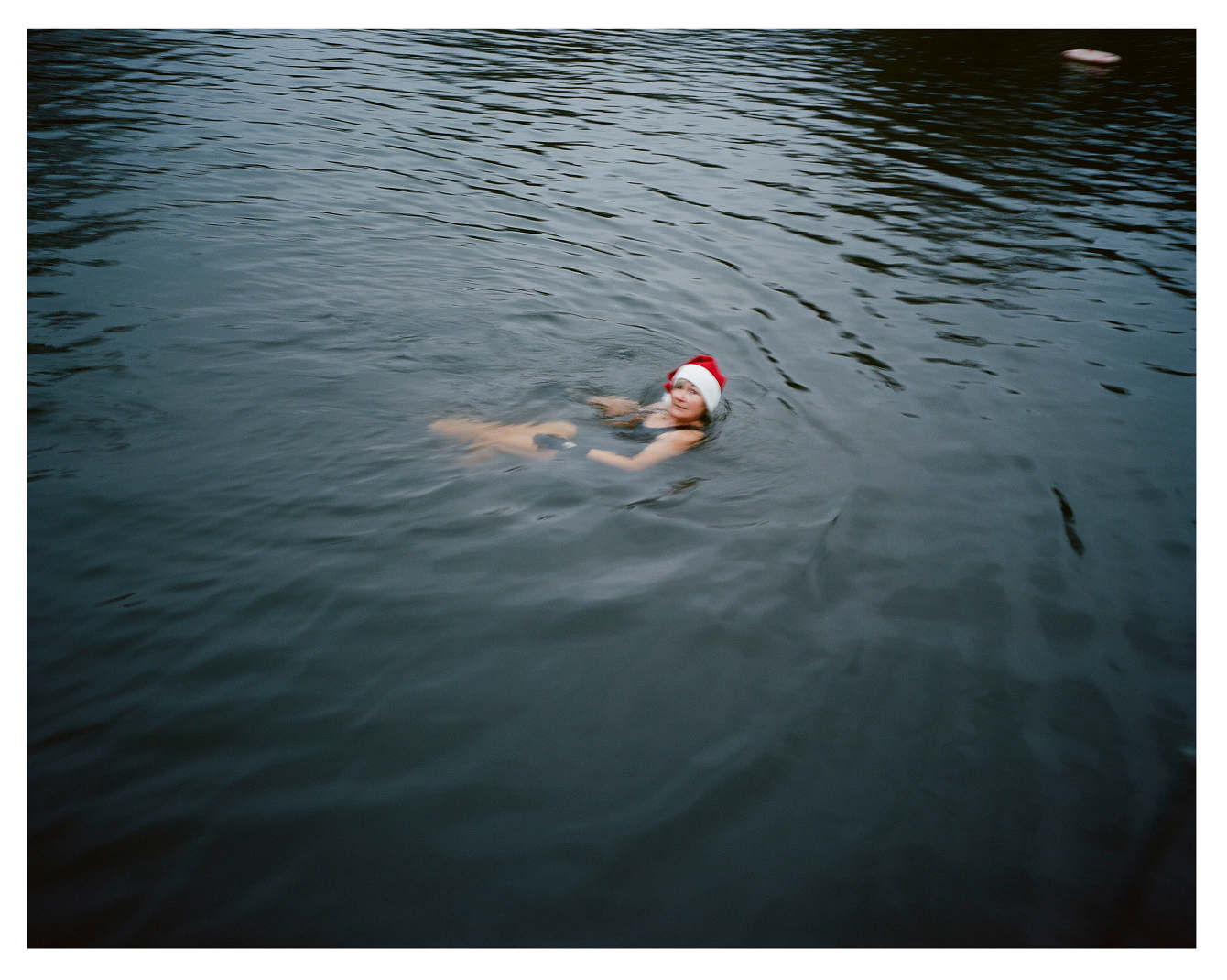 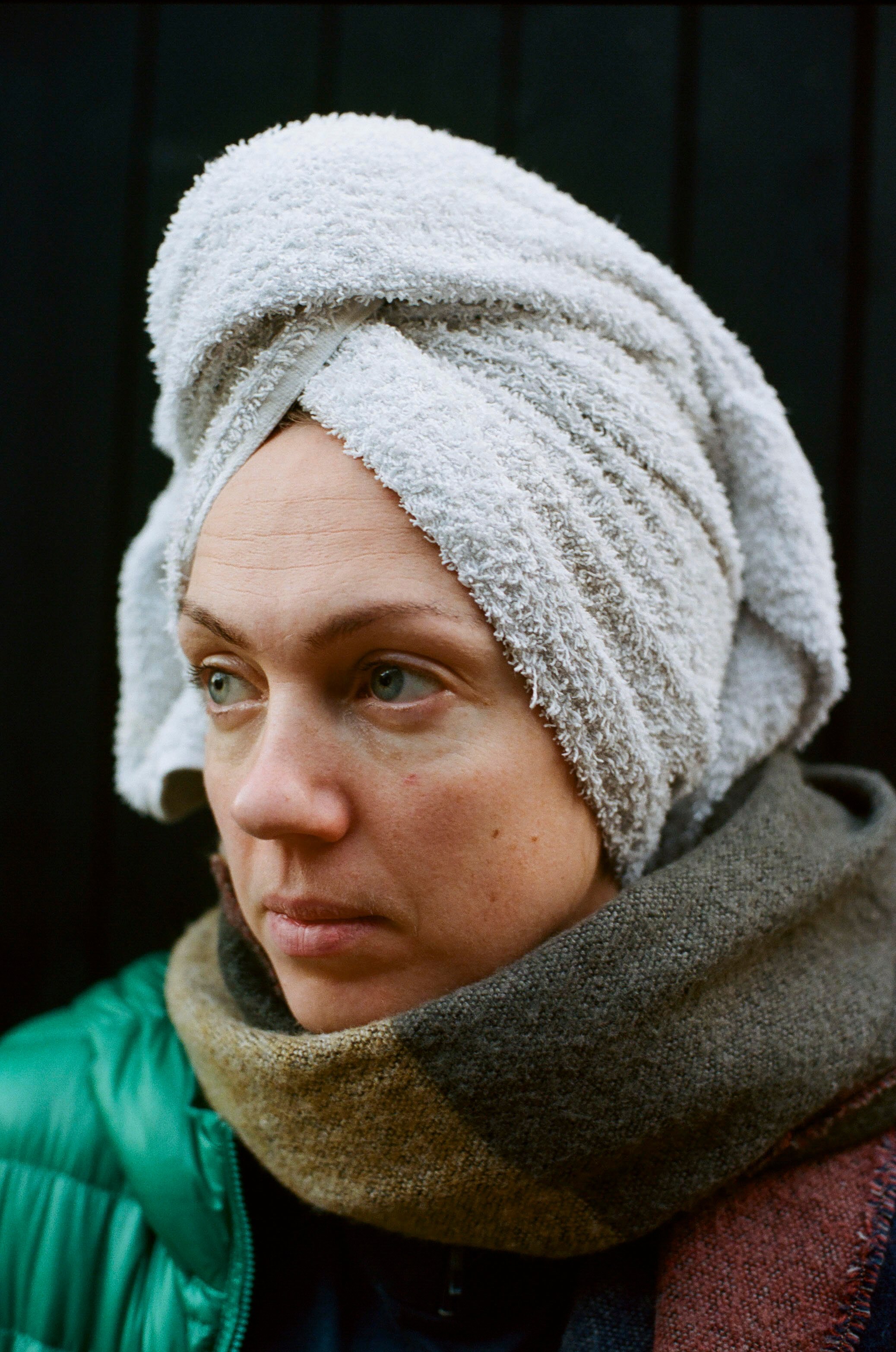 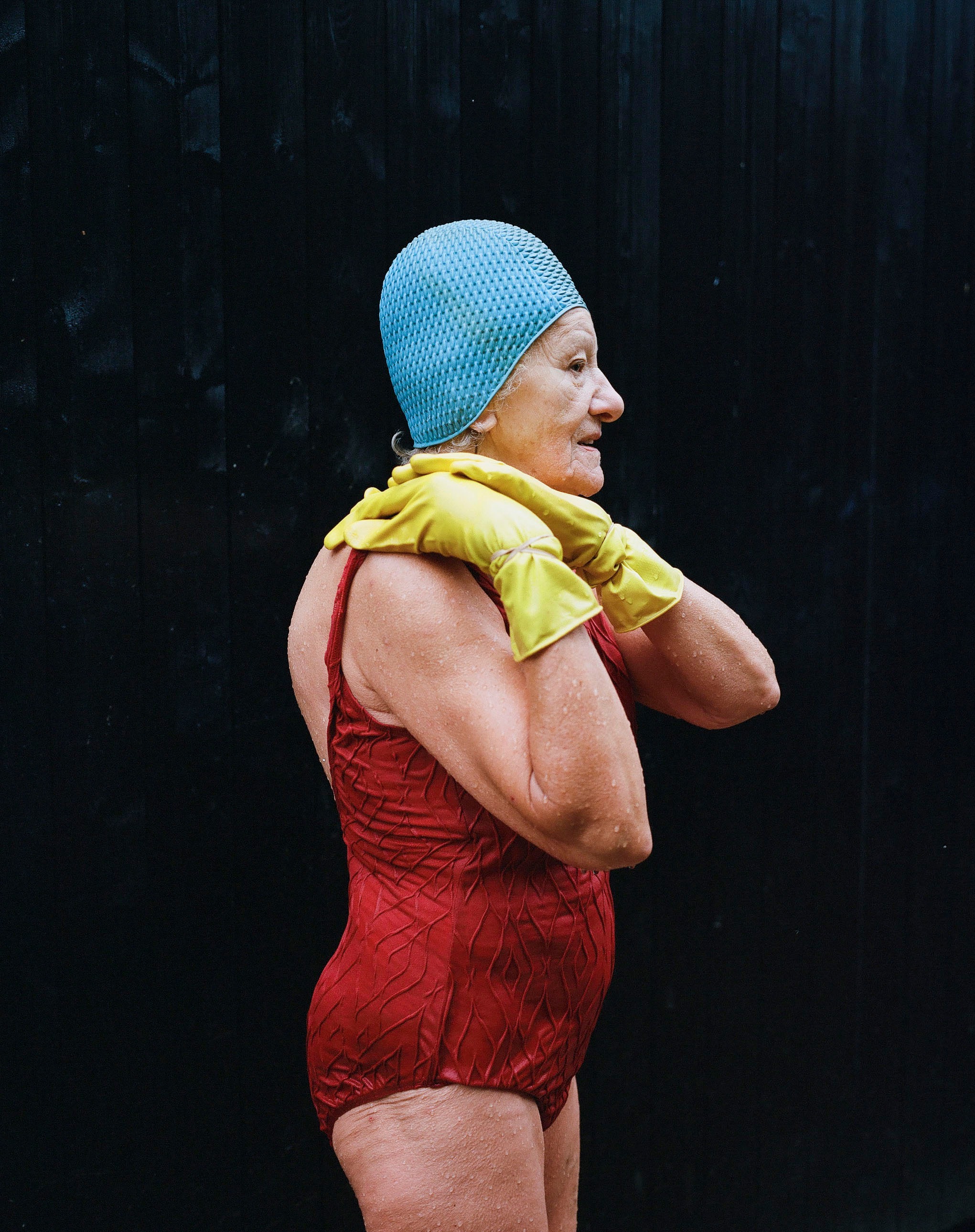 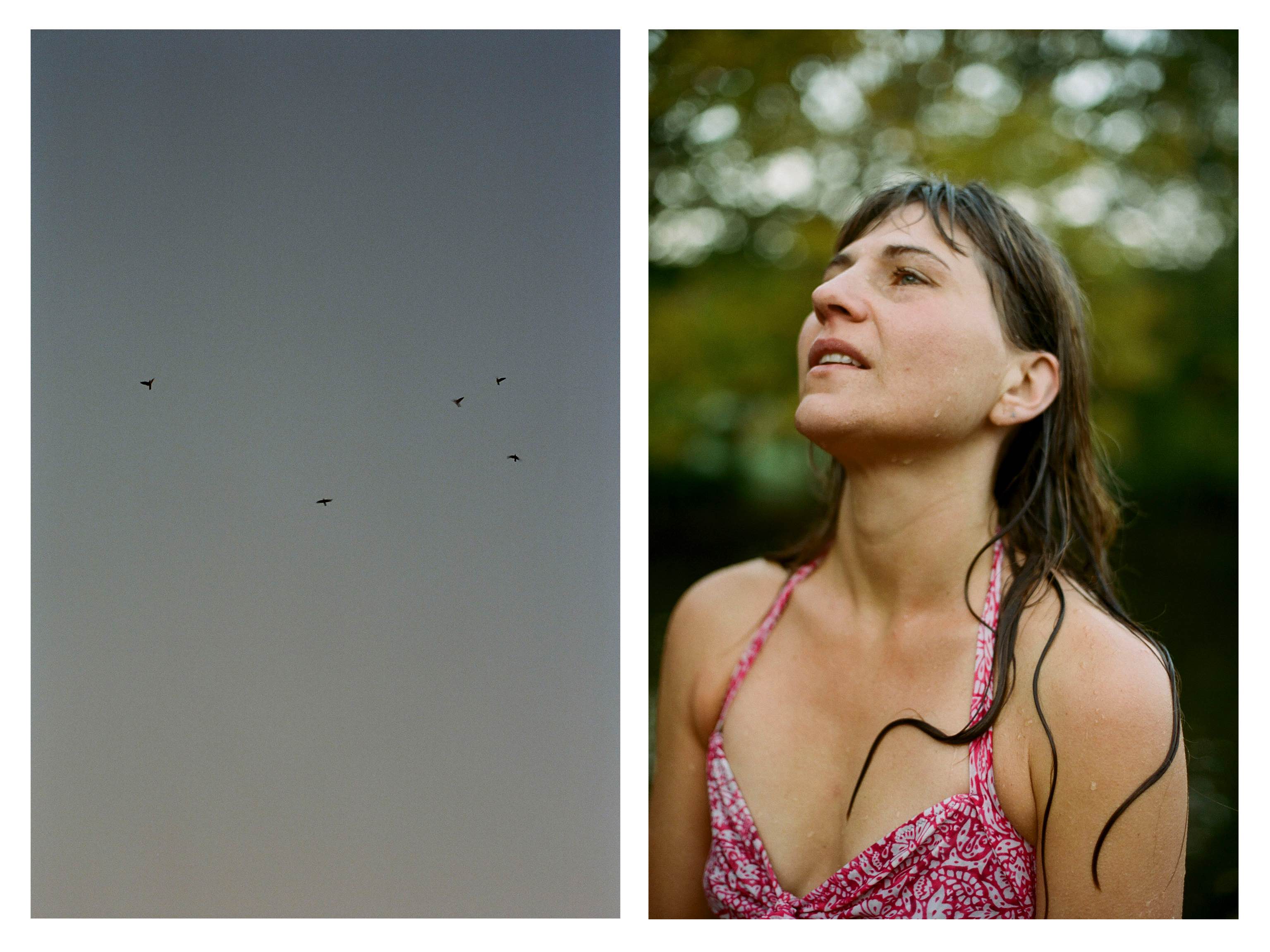 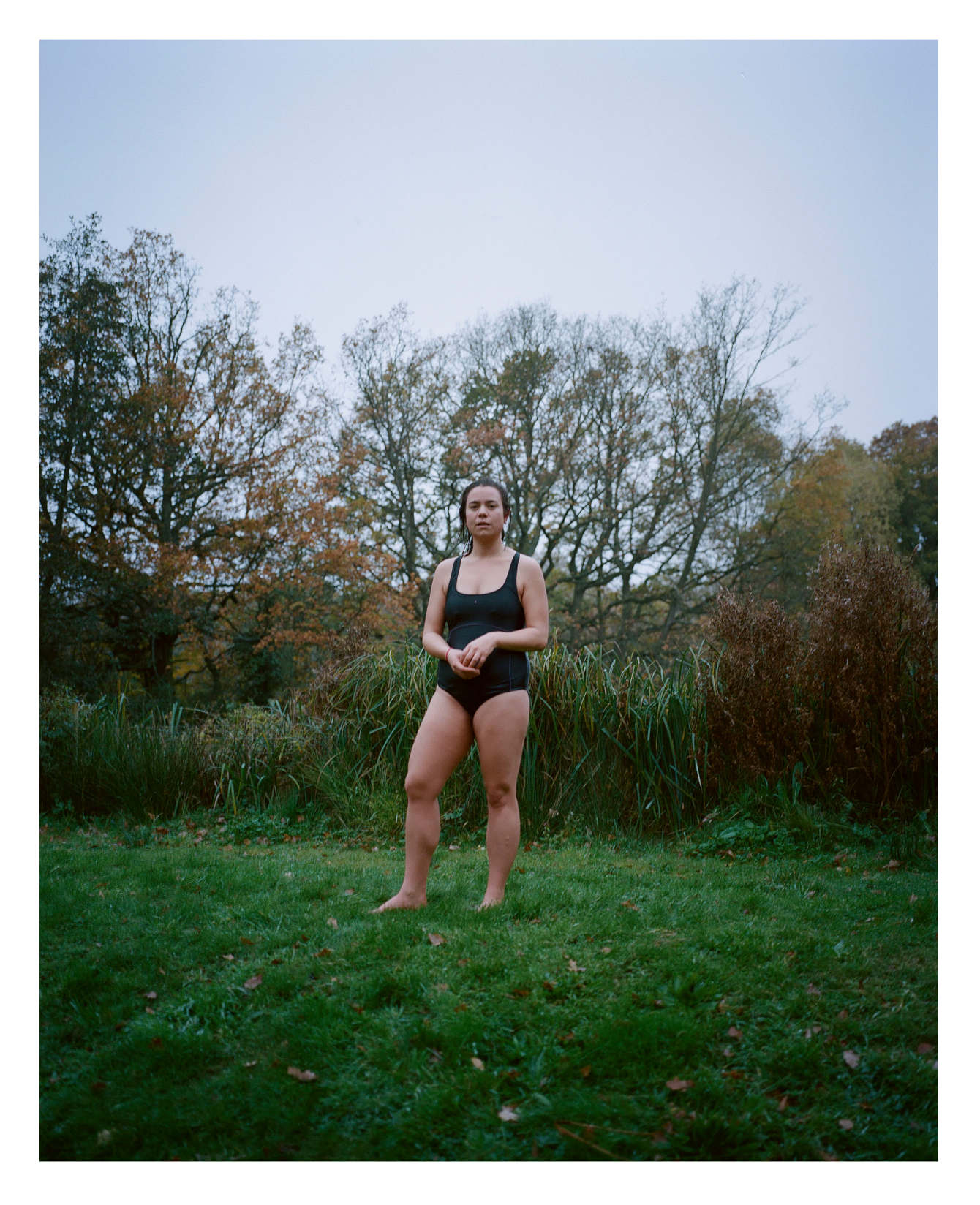 Linkedin
RELATED ARTICLES
OTHER ARTICLES
Sean Maung’s photos are a love letter to the Black and brown communities that make up New York.
Rhiannon Adam spent three months capturing an ageing society wracked by division, isolation, and the aftermath of scandal.
Financial turmoil is pushing people who work in the sex industry into more dangerous and desperate situations as a means of survival.
Rogue landlords are exploiting young and inexperienced renters and leaving them in mental and financial turmoil, reports Niall Hignett.
A 37-year-old woman shares how her abortion led her to become a clinic worker, and the abuse she’s received in that role.
A new project is documenting formerly incarcerated people as they transition back into civilian life.