In his new project, Lost and Found, the legendary street photographer pays tribute to a city that was ‘rough, raw, violent and filthy’.

In his new project, Lost and Found, the legendary street photographer pays tribute to a city that was ‘rough, raw, violent and filthy’.

“I lived through that, but the city was rough, tough, raw, violent, filthy. But it had lots of soul. It was my kind of town. It was dangerous. I wrote that I devoured the city; I went everywhere.”

Soon thereafter, Gilden started using a flash, shooting primarily on Fifth Avenue and Broadway, where fascinating characters turned out en masse. He filed the older works away inside his Mercer Street loft, only to rediscover most of them in 2015. “I uncovered an amazing body of work but the problem was that somehow I couldn’t find 250 rolls of film,” Gilden says. “This was very upsetting to me. But the bright side is that I found this body of work that would have been lost forever if I died.”

In Lost and Found, a new exhibition and book from Editions Xavier Barral, Gilden brings together some of the best photographs made during this period. “New York City was an exciting place to do street photography,” he says. 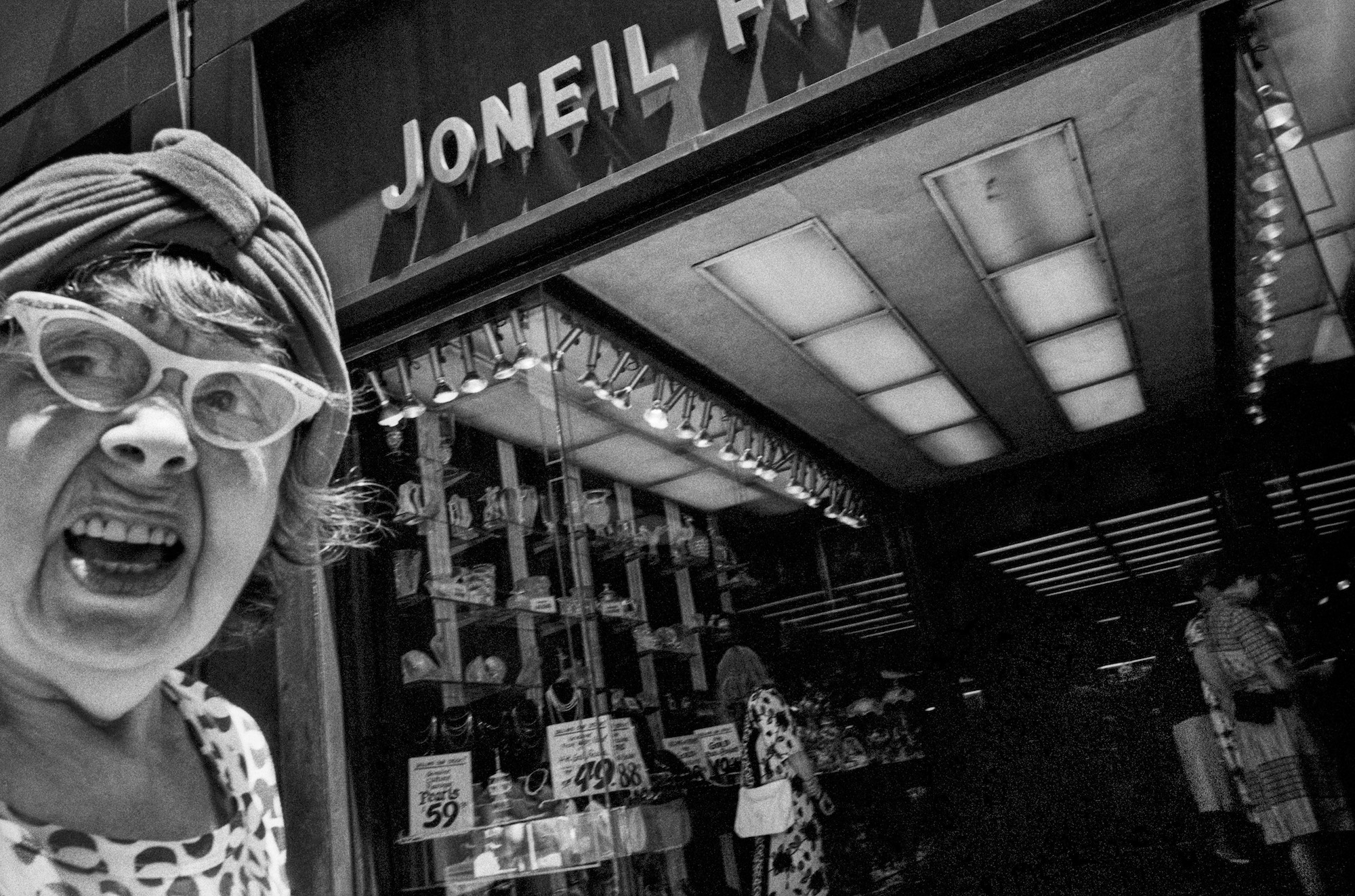 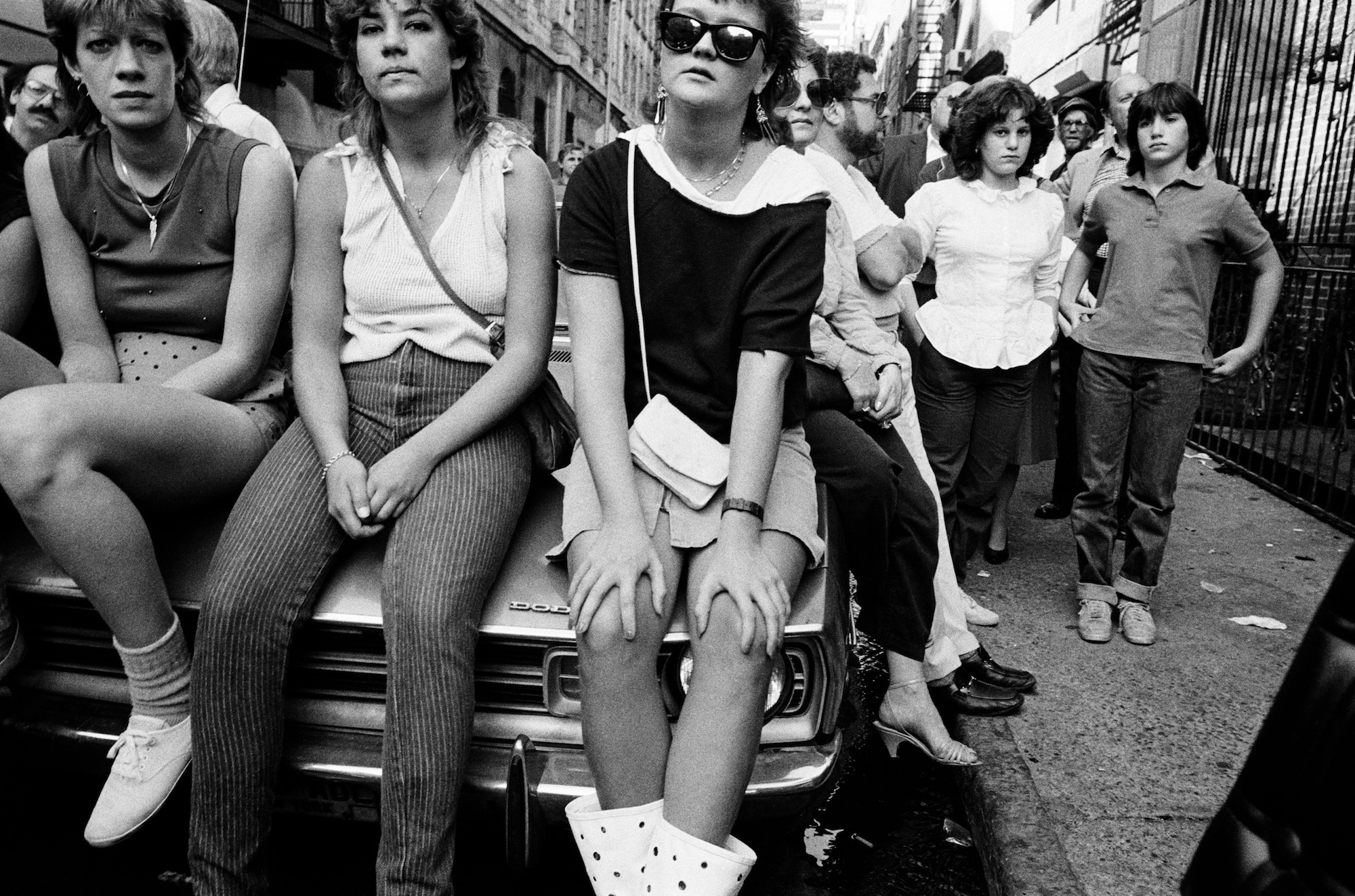 “I would travel to Delancey Street. Sometimes I’d got to Brighton Beach on a Saturday and I’d drive there from Manhattan. I thought the pictures were a little too folkloric because you had all these Eastern European Jews, from Russia most of them. When I looked at the pictures later on, I saw I had some good pictures from there. Time didn’t hurt the pictures, it helped them.”

For Gilden, every photograph he makes is an extension of himself. “When I was five years old, I liked the wrestler that was the strangest,” he says. “I wanted to be a boxer. I wanted a monkey. I wanted to play drums. That’s just who I am.”

“I think that’s what separates my pictures from other people’s photographs: that’s me. I’m not looking from the outside in. I’m an insider. I always knew what I wanted to photograph. If you look at my oldest pictures of Coney Island, which aren’t even in the book, there would be two guys on the boardwalk, one with an eye patch who was an alcoholic, and his friend. It’s always been that way. I wanted to take the guts out of something – I want you to feel it.”

Lost and Found is the perfect metaphor for vanishing New York. “If you look at the pictures, you have so many interesting things happening in the background: great signs for peep shows, clothing stores, and cops on horses,” Gilden says. “You don’t have that today. Today the city is soulless, gentrified, everybody looks the same, and the backgrounds are uninteresting. That’s why I moved out.” 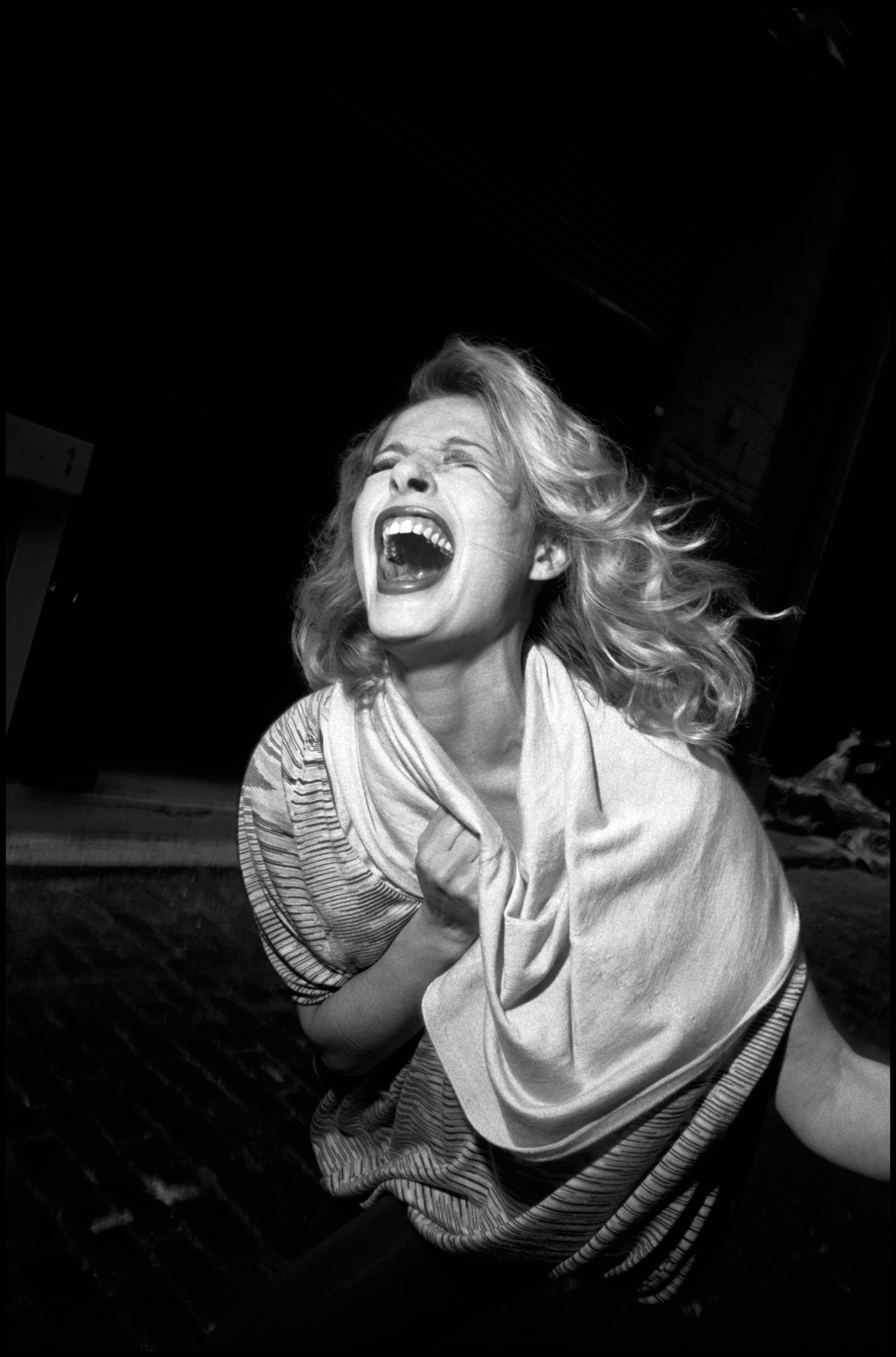 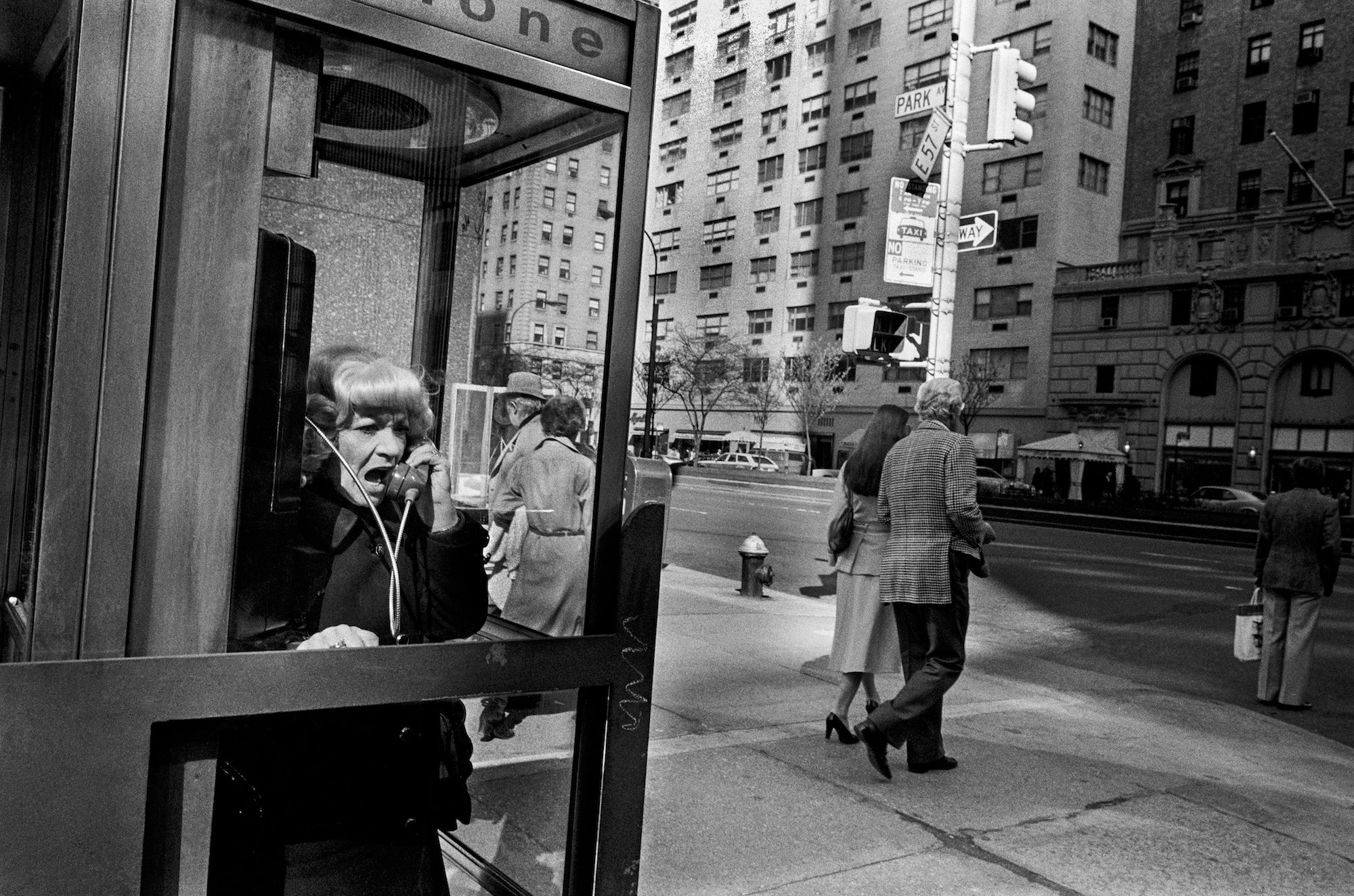 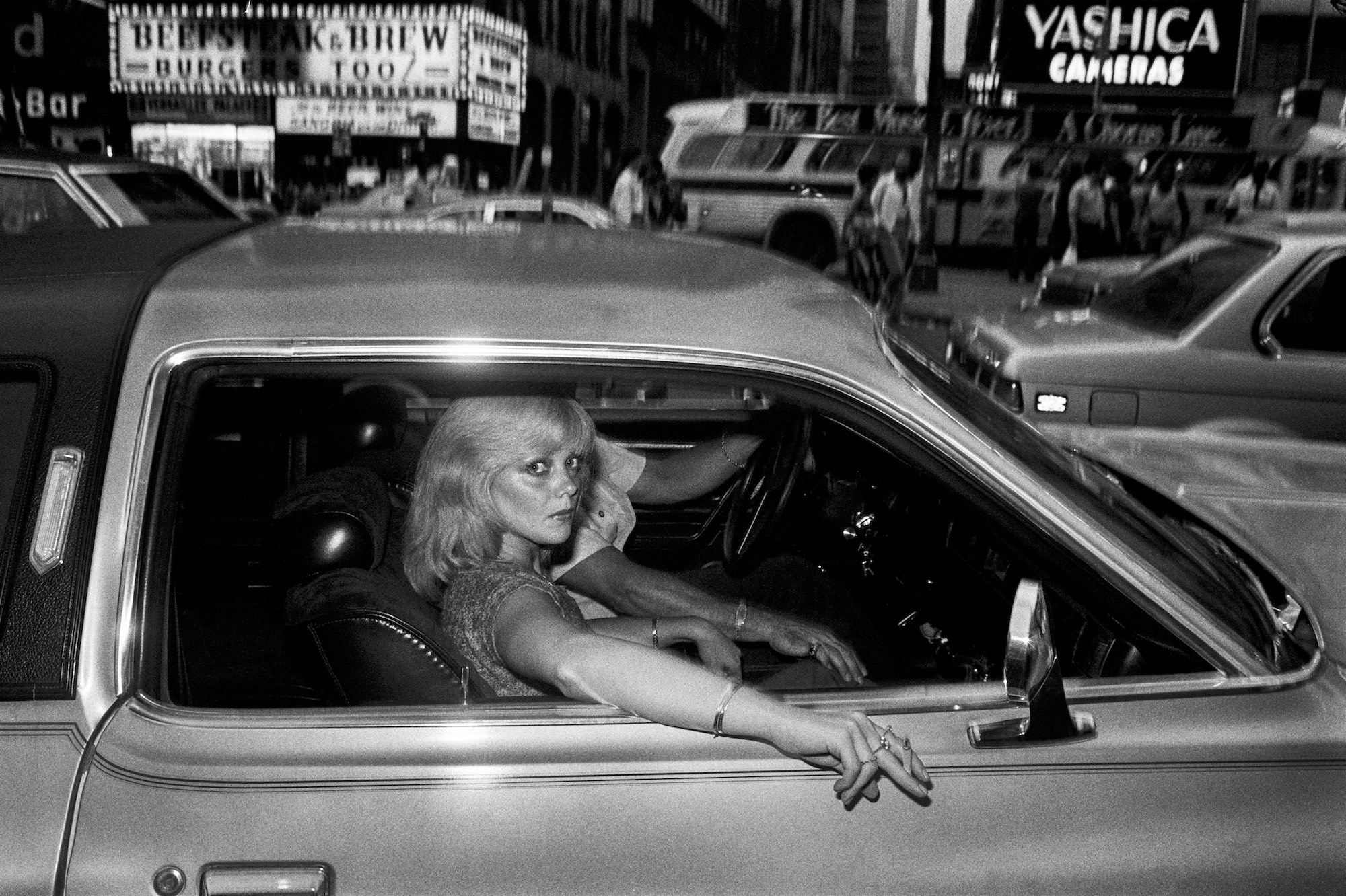 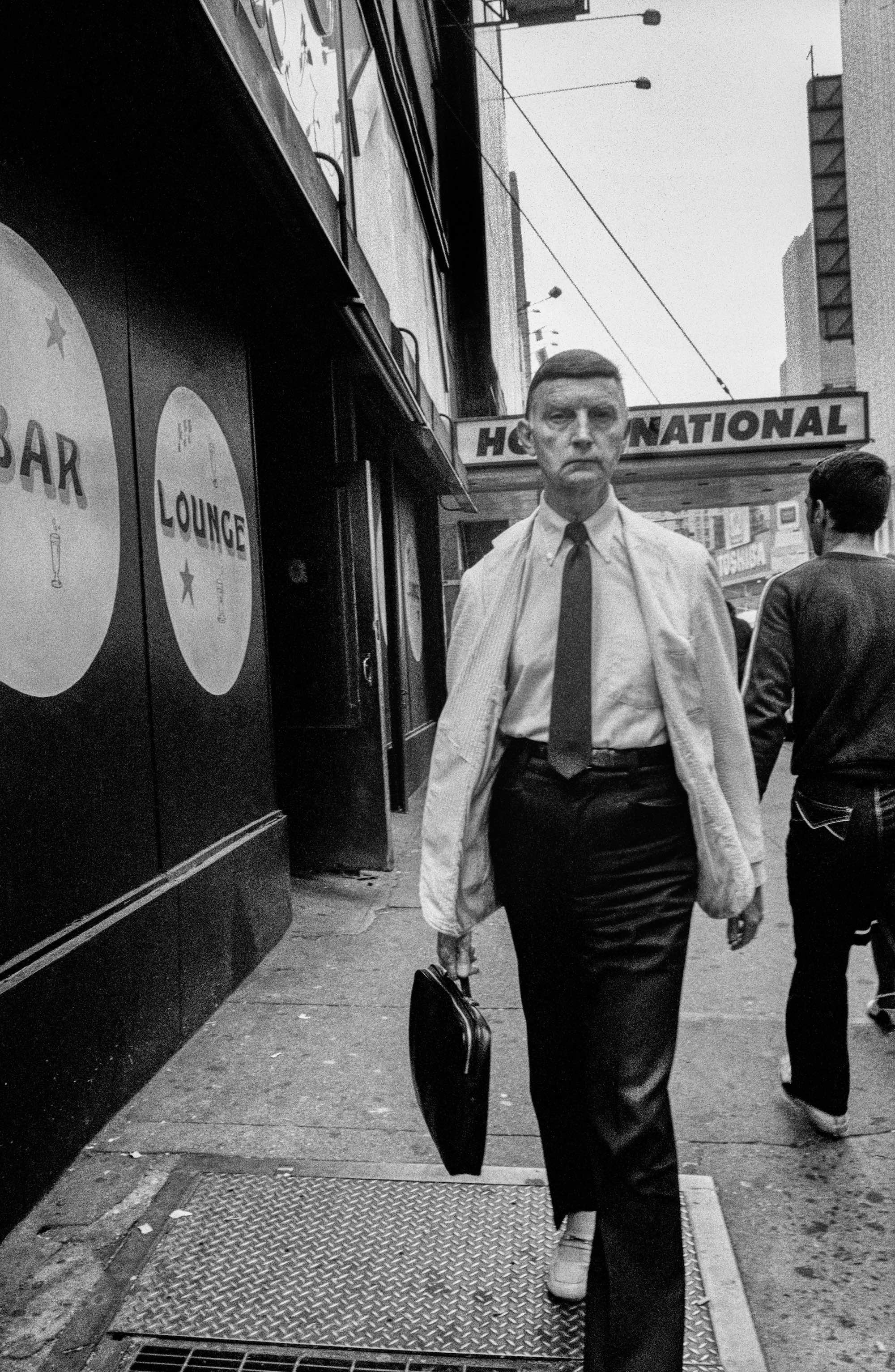 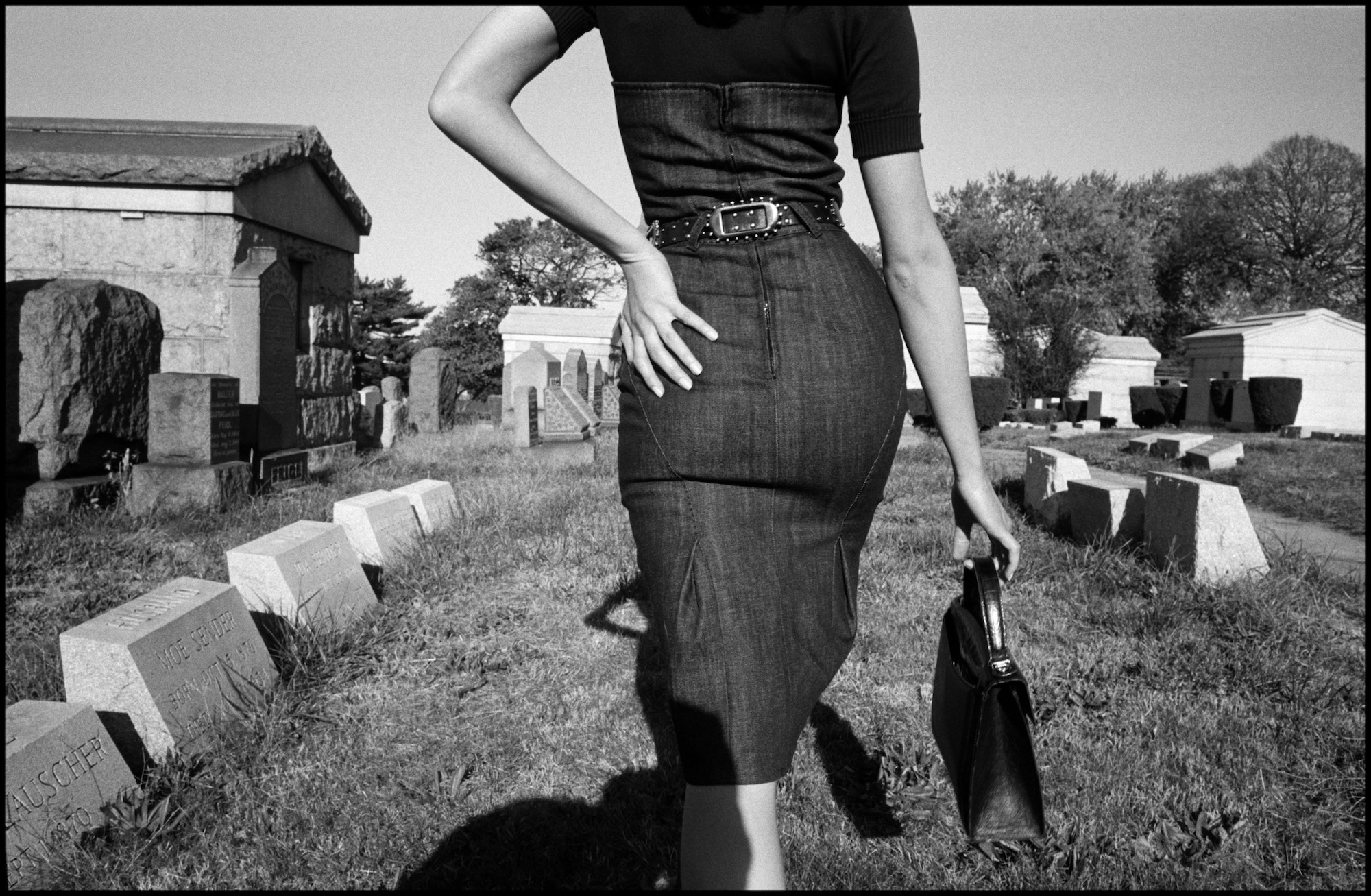 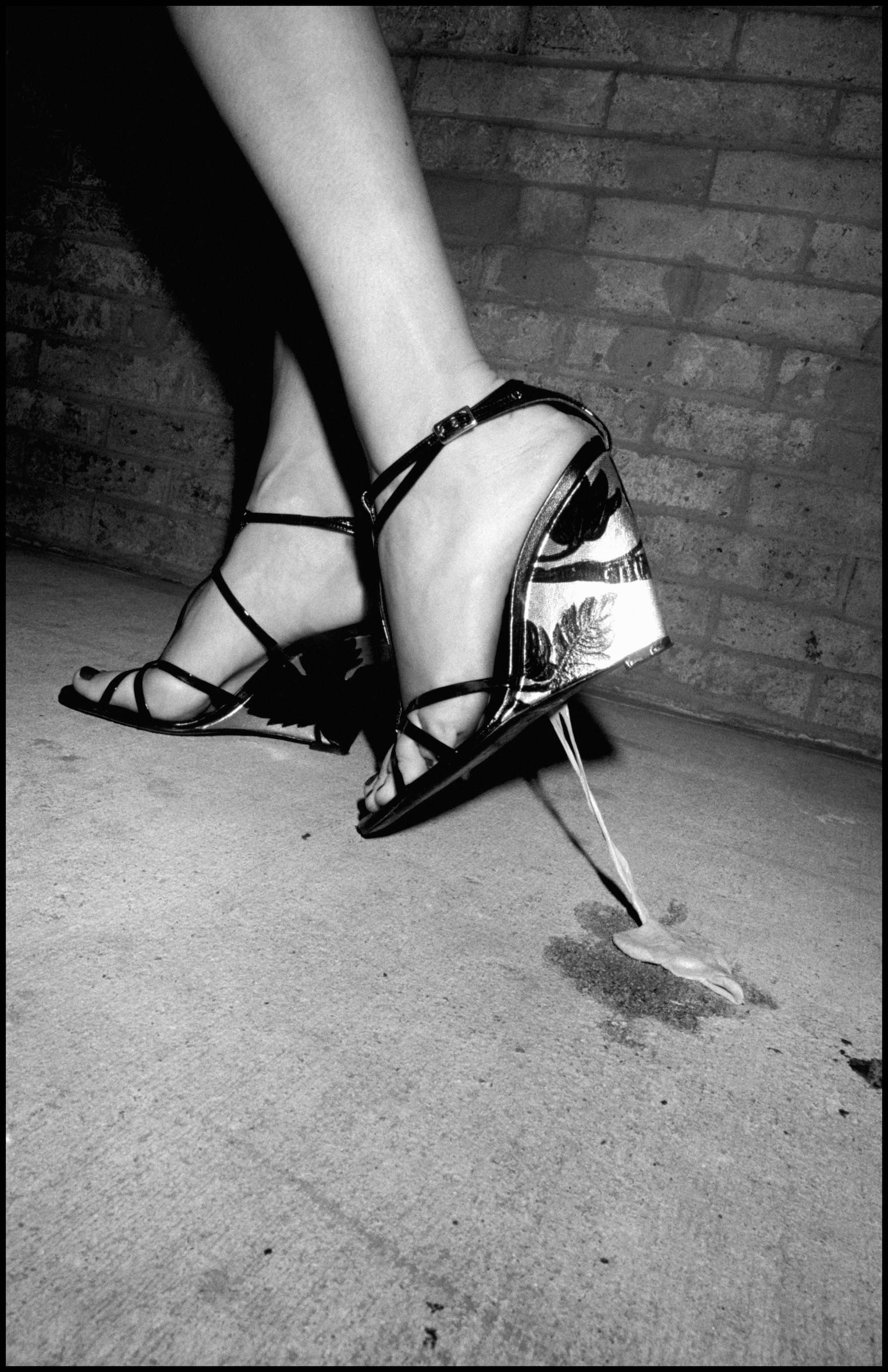 Linkedin
RELATED ARTICLES
OTHER ARTICLES
Following the release of his newly republished 1991 book, Redheads, the American photographer reflects on his celebration of ginger people and their magnetic power.
Photographer Phyllis Christopher recalls capturing sex and protest at a time when the city had become a haven for the queer community.
Over the weekend, London locals came together to resist a pre-planned police raid targeting delivery drivers.
Shifting the focus from the cost of living crisis to tackling obesity while many starve or freeze is farcical and pointless, writes Fatzine founder Gina Tonic.
While protests over abortion rights rage in the US, access to abortion services is still almost nonexistent in parts of the UK.
The government’s failure to take long Covid seriously has led to the formation of a group campaigning for the thousands of forgotten victims of the illness.