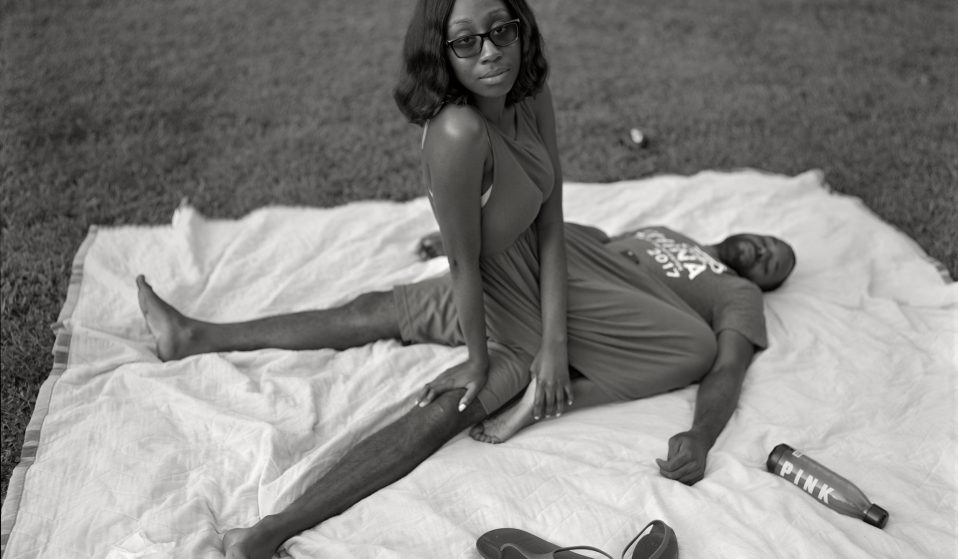 Prospect Park is a 526-acre space, situated in the New York borough of Brooklyn. Designed by Frederick Law Olmsted and Calvert Vaux (following their completion of Manhattan’s Central Park), it opened its gates to the public in 1867.

While it has undergone various modifications over the years, the fundamental features – the secret nooks, hidden paths, areas that each feel like their own distinct neighbourhood – have remained a constant. They’re ultimately what led photographer Bruce Polin to begin a project centred on the park in 2015.

Shooting with large-format film cameras, the New York photographer had initially intended to embark on a studio-based portrait project. However, he soon grew tired of the same four walls and began taking his equipment outside, travelling around Brooklyn with his gear kart (“not an easy task”). While there were no plans to anchor himself to a specific location, he found himself returning to Prospect Park over and over again. 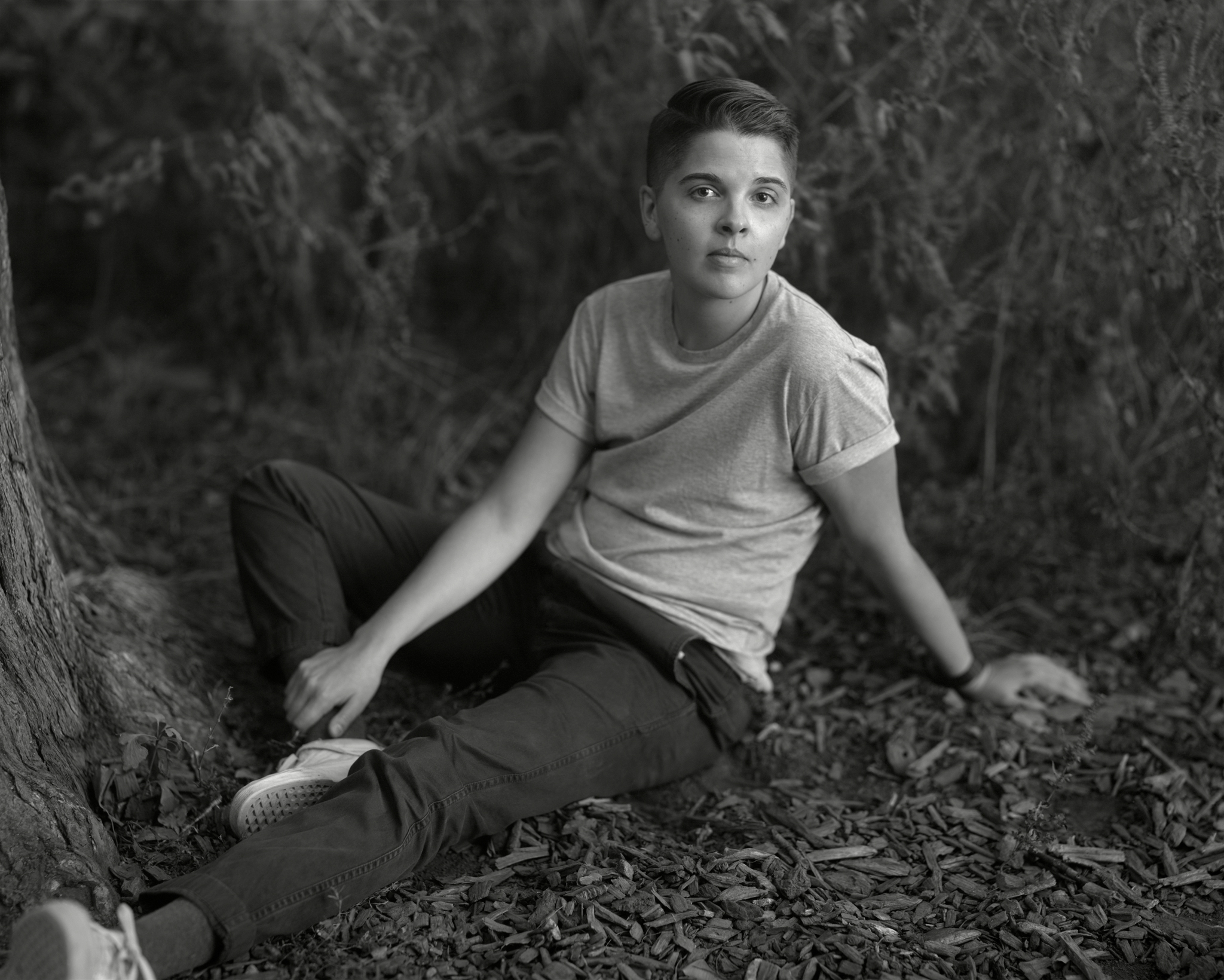 “Parks, in general, are places we go to shed the layers of bullshit we normally have to wear in everyday life,” he explains. “It’s a public space, but it’s also a place where you can be anonymous, be totally yourself. I’m interested in how we create private spaces within larger public spaces. That’s fascinating.”

Four years later, the project exists under the title Deep Park, and has come to take the form of an ongoing series of “chance portraits” taken during Polin’s trips outside of the studio. Though the images may not appear political on the surface, he views the work as a direct response to a divided US: Prospect Park embodies New York City’s diversity – and that is to be celebrated. 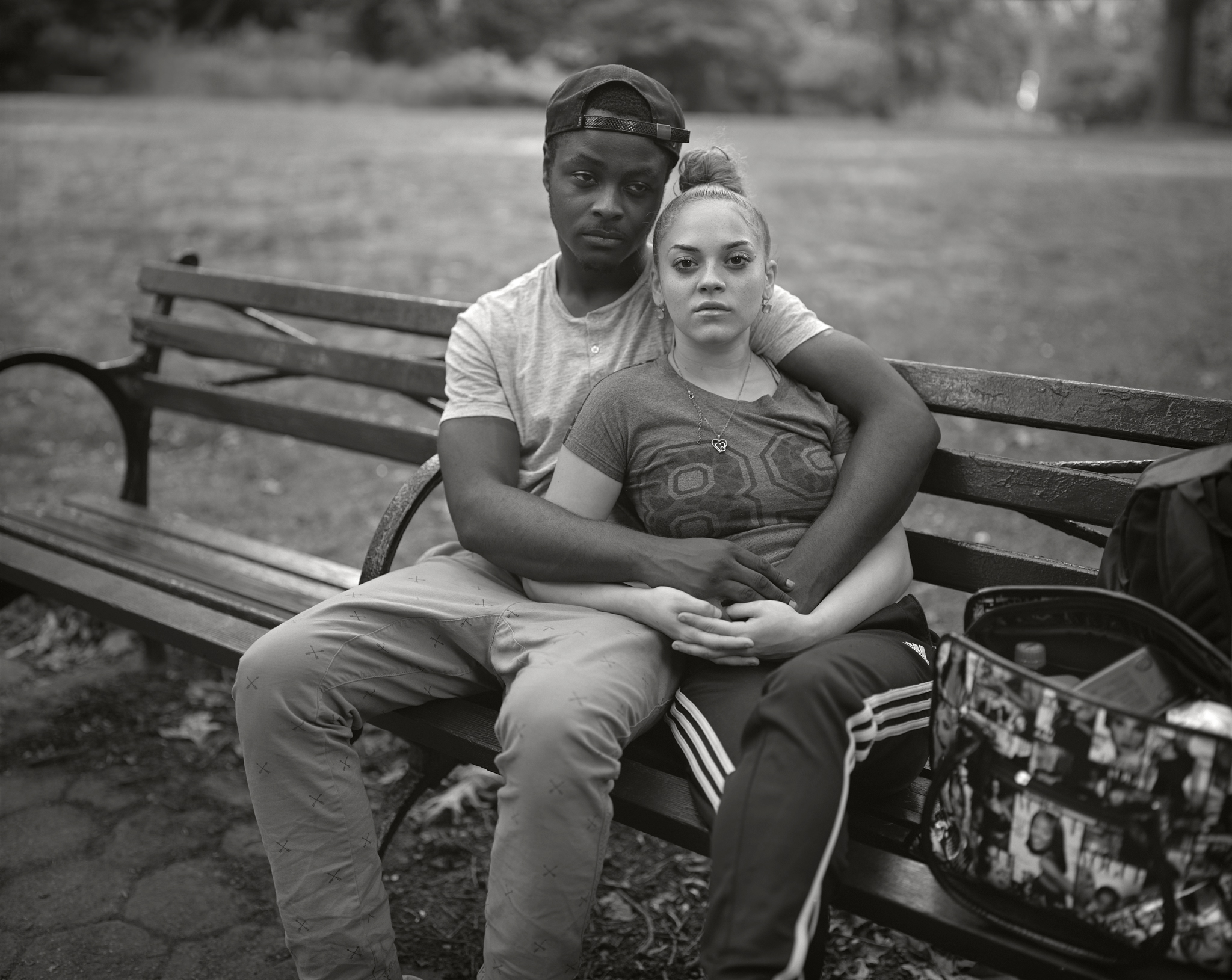 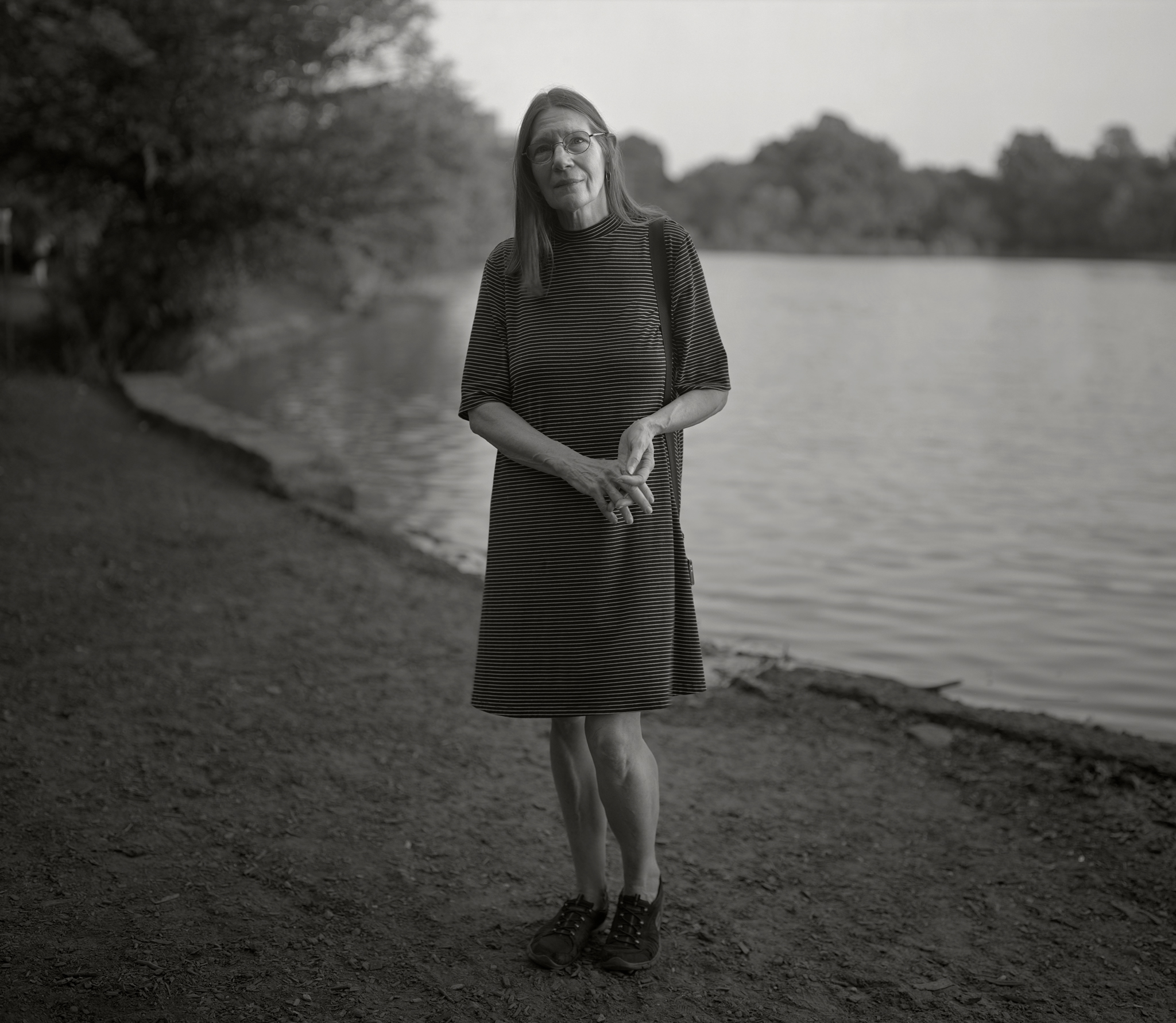 “In 2015, the god-awful rhetoric of the Republican presidential candidate, Donald Trump, was beginning to infiltrate all manner of life here, as he demonised groups of people in order to corral a voter base. I found myself leaving the studio, taking my big camera outdoors to connect with strangers, many of whom happen to belong to those demonised groups.”

“I should add that my project didn’t start with this concept. It was really an organic process, and I only realised why I made certain decisions after some time, thinking about the timeline of events. I understood that my leaving the comfort of my studio in the second half of 2015 in order to photograph strangers in public wasn’t merely a coincidence.” 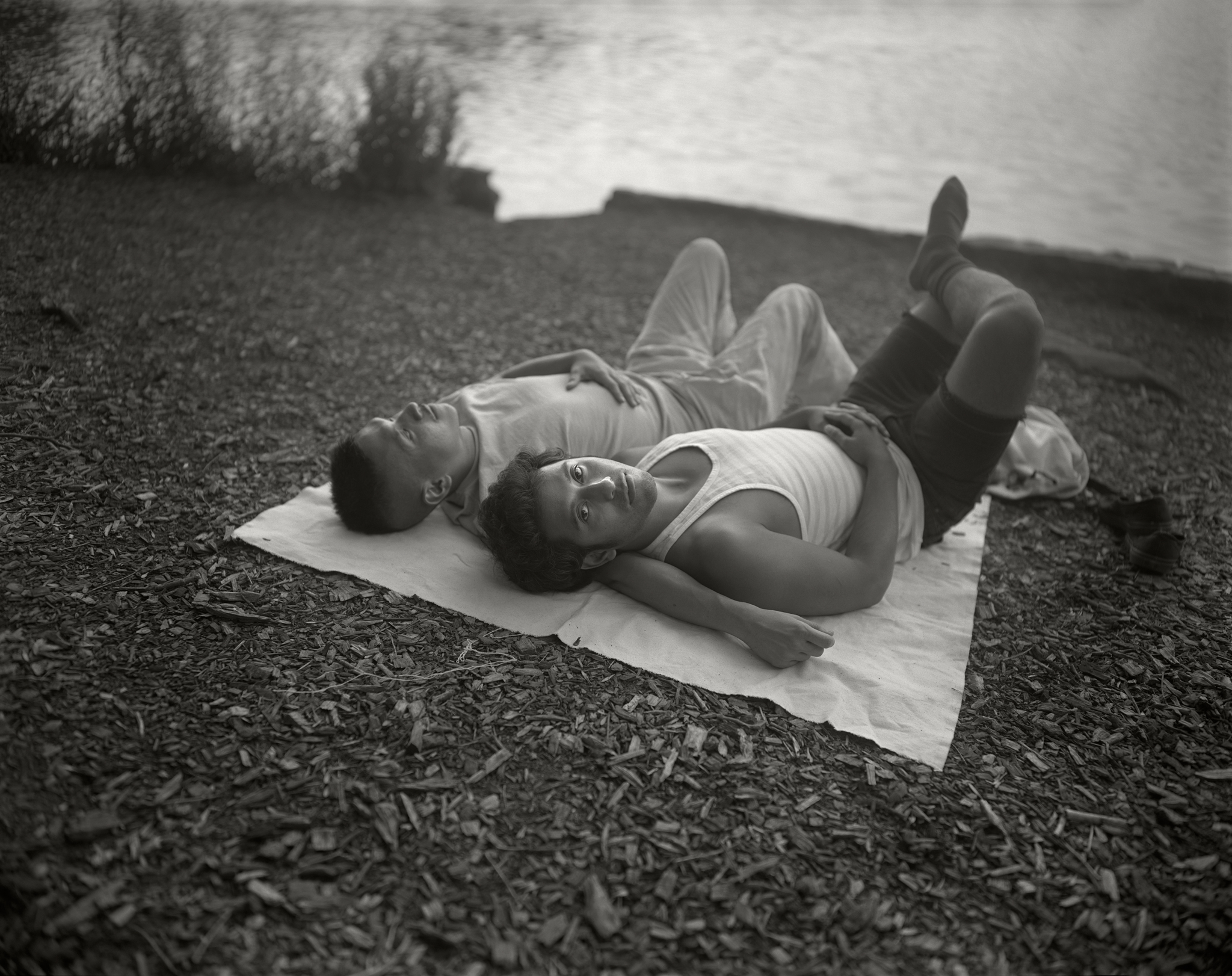 In terms of shooting, the “outmoded equipment” is an important part of Deep Park. Given the nature of the camera Polin uses, the process itself is much lengthier, resulting in a more collaborative experience between photographer and subject. (“They feel invested and see they are helping to create something, to bring something into the world.”)

It results in a series of images that feel supremely intimate, despite the vast, communal nature of the space in which they were shot. For Polin, it’s about exploring personal moments shared in public spaces – all while paying tribute to his city.

“Prospect Parks draws not only local residents, but also people from the other boroughs – and tourists as well. It’s the perfect microcosm of this city’s diversity. People of all sorts come to the park because they are comfortable there.” 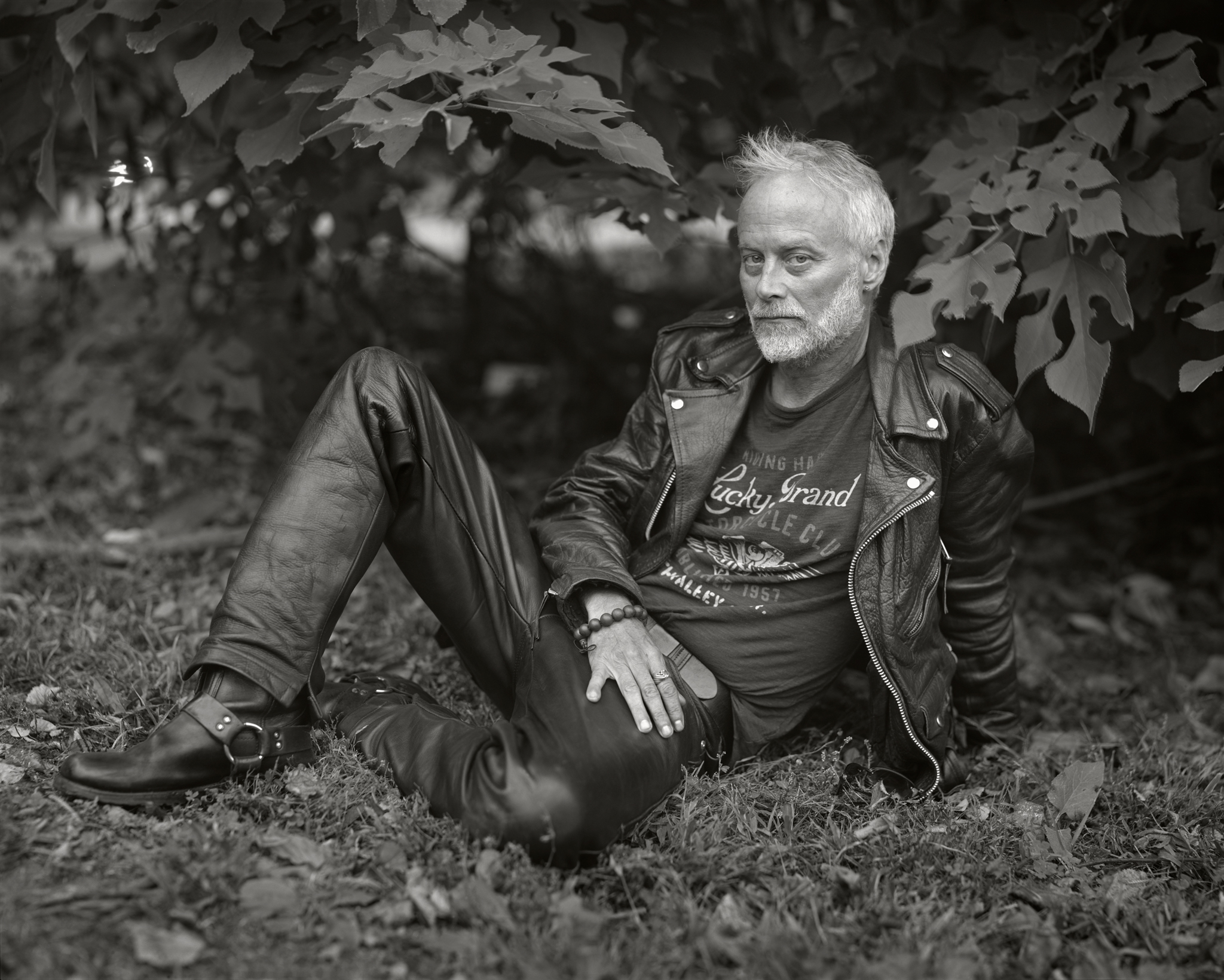 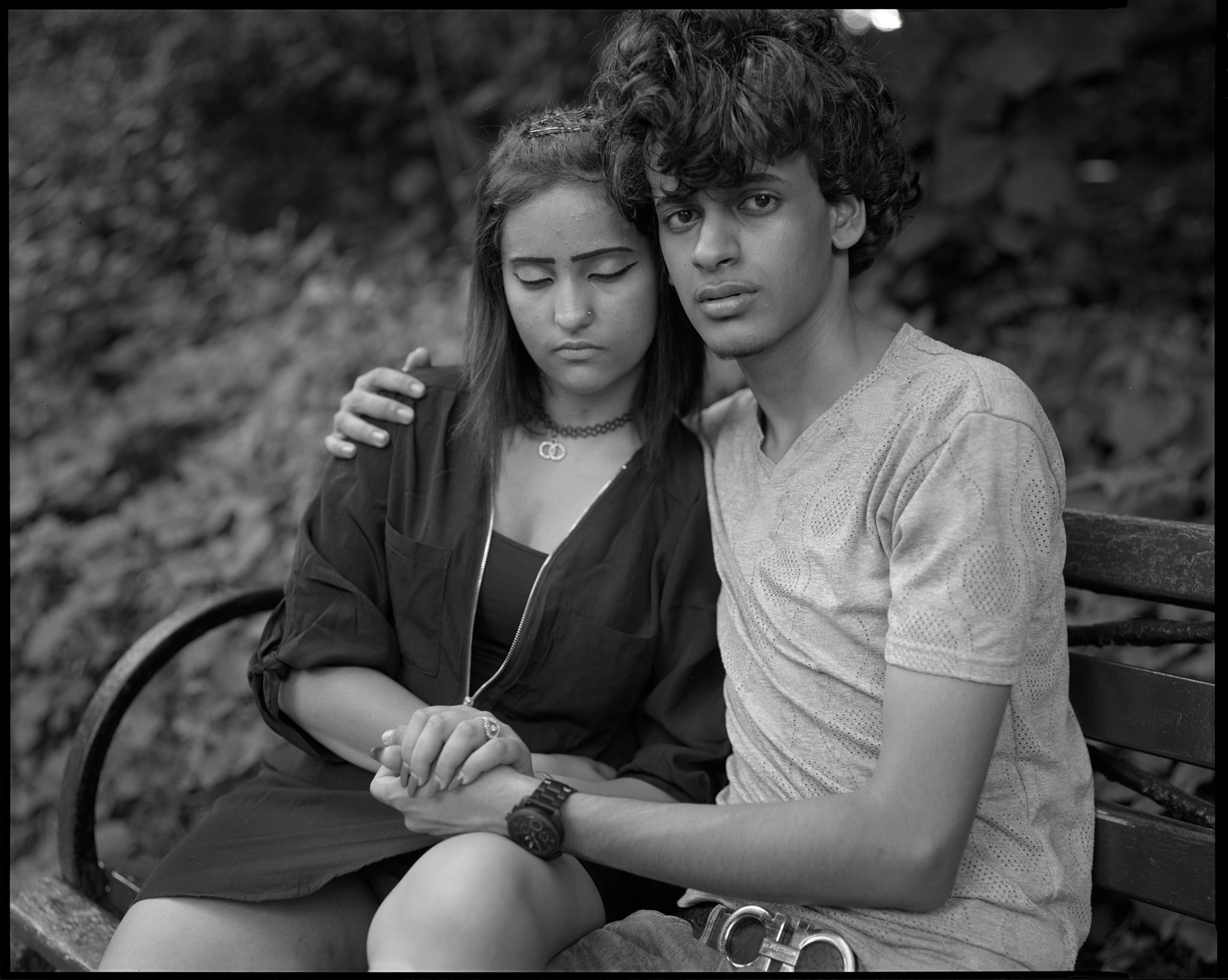 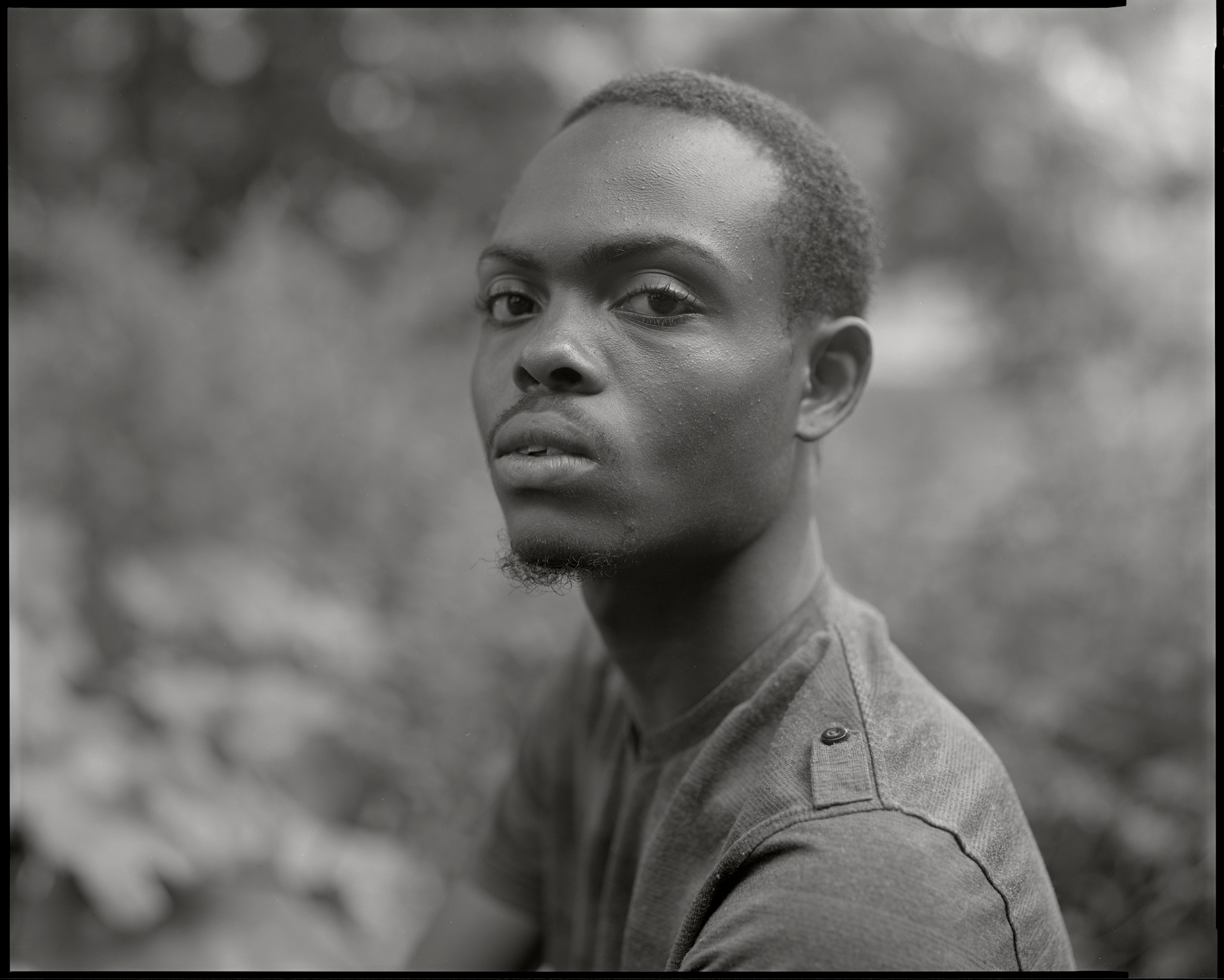 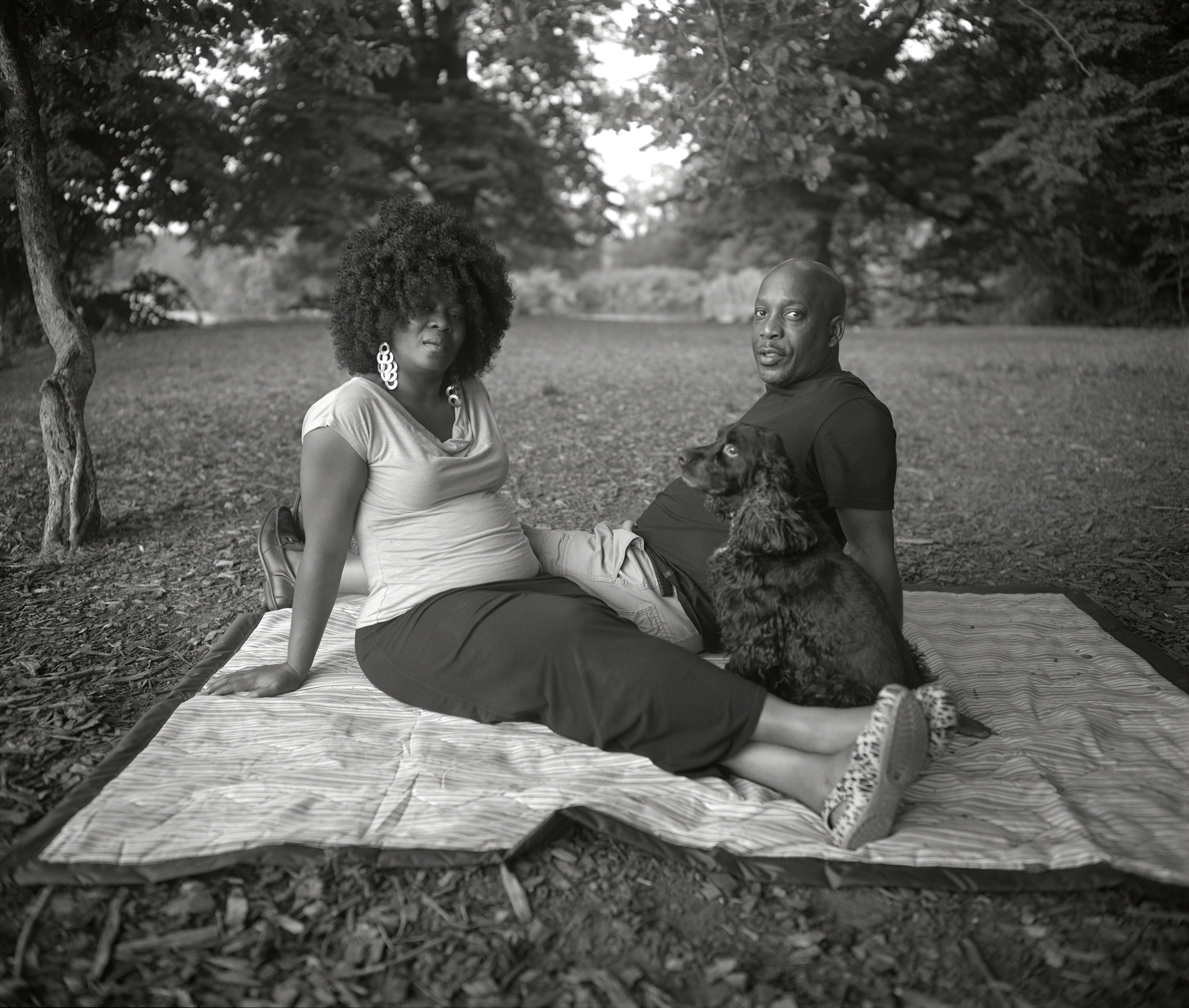 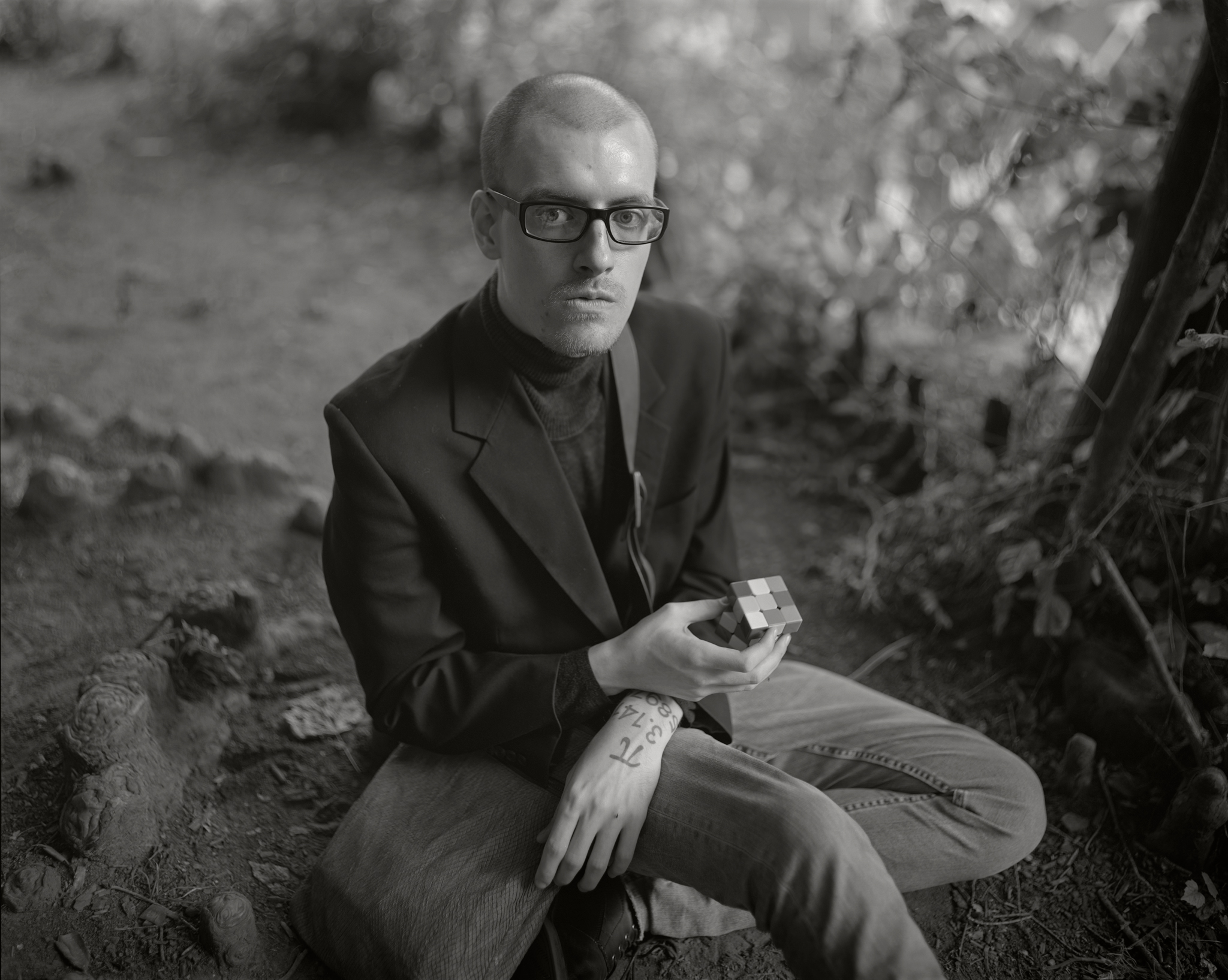 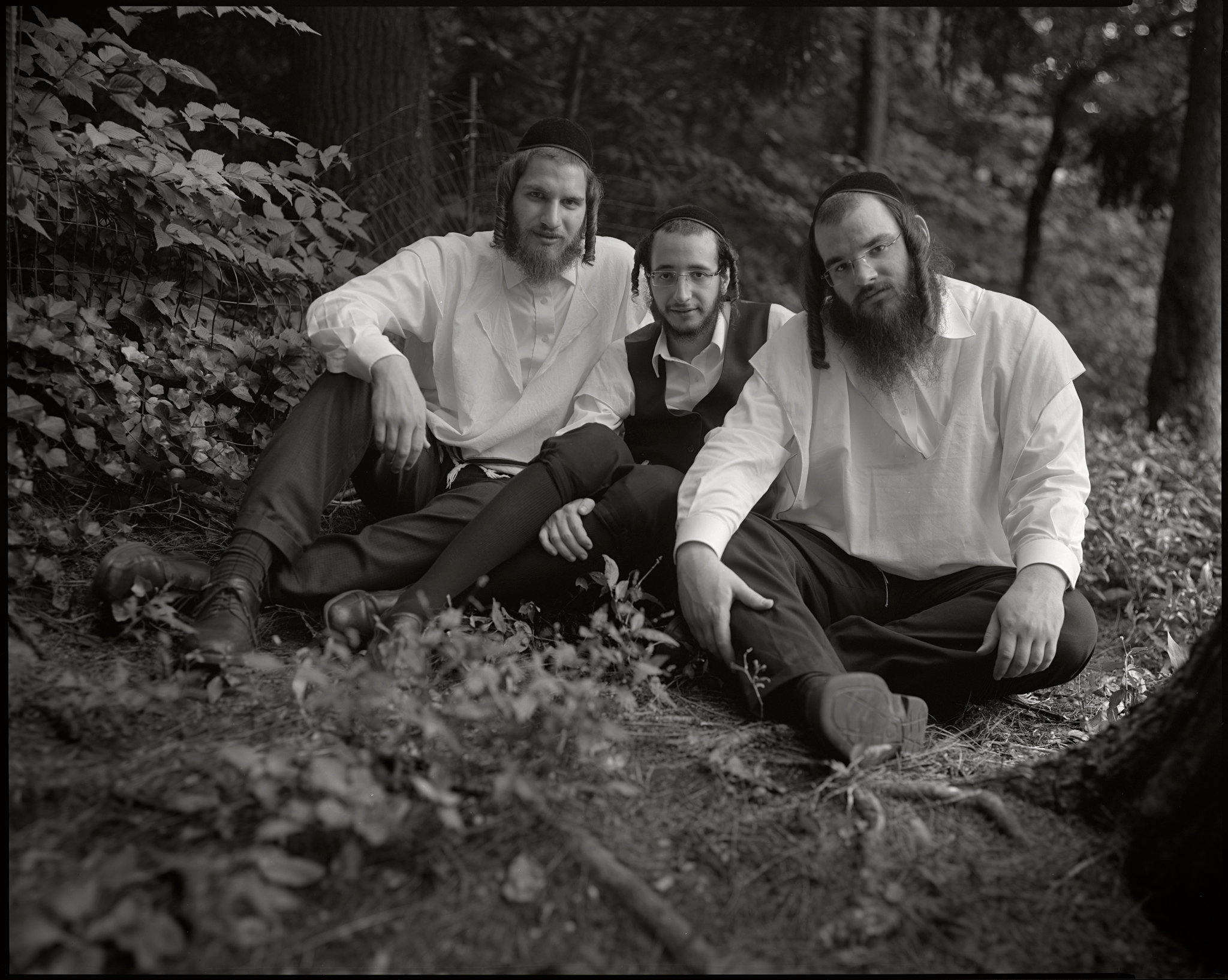 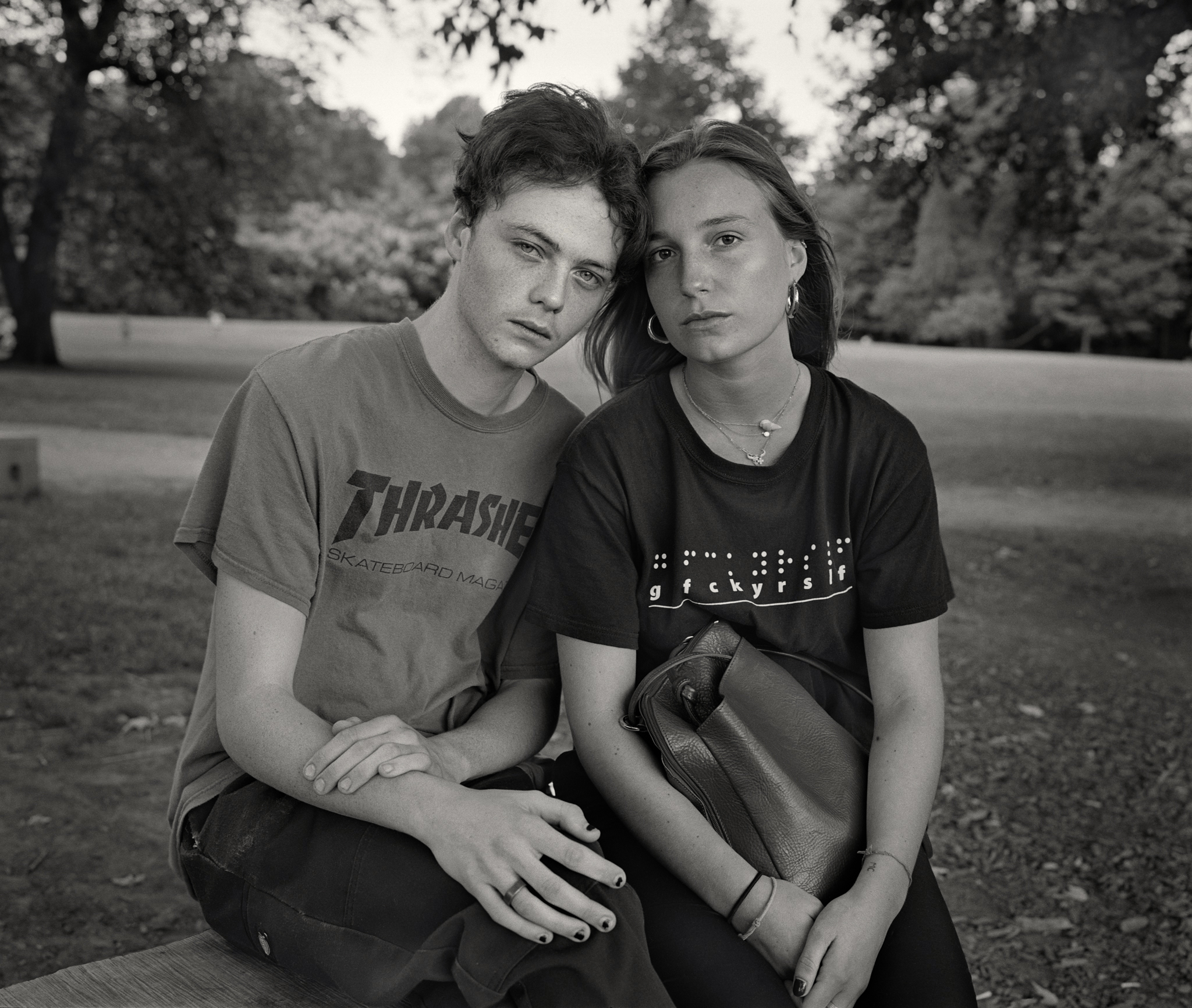 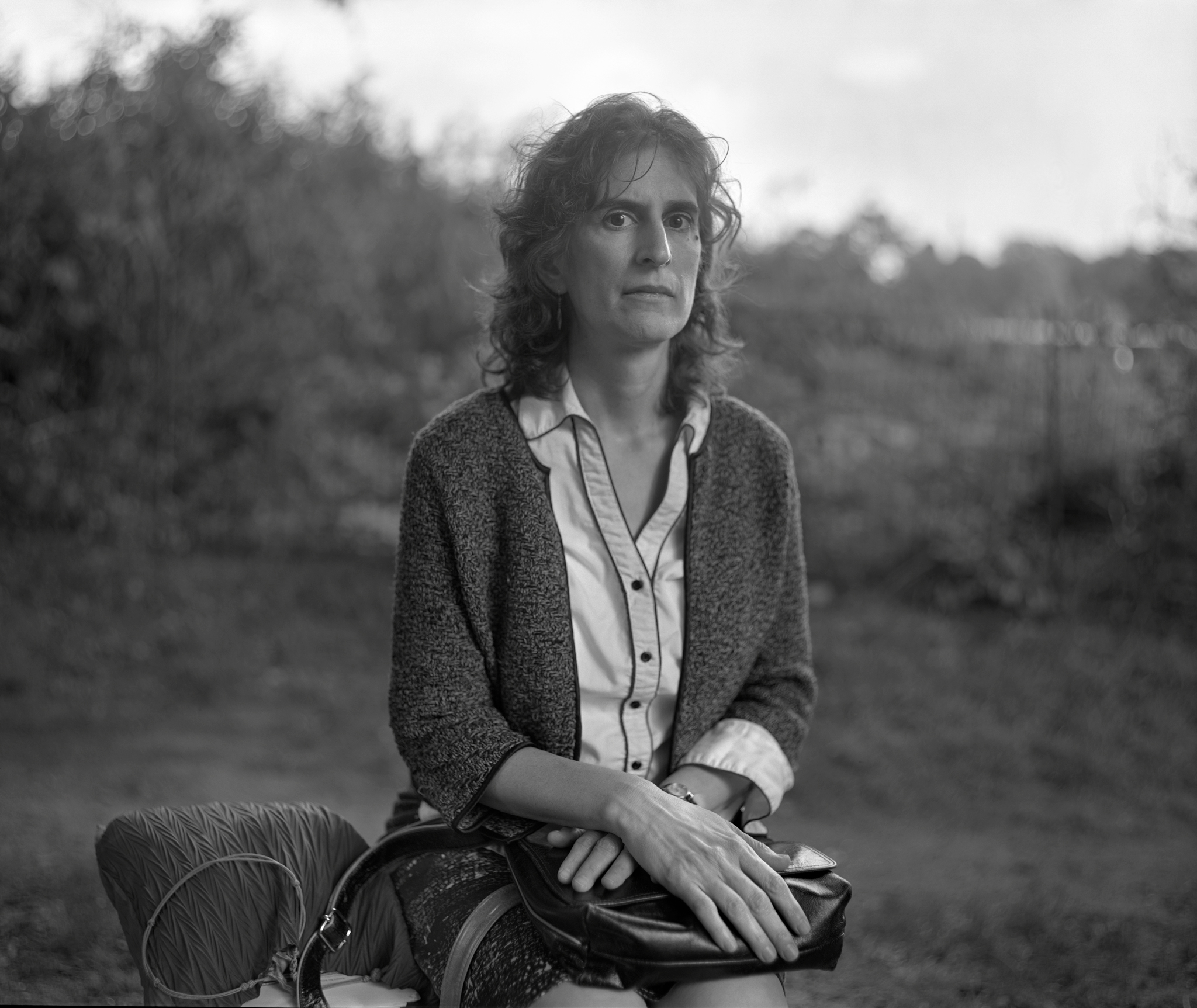 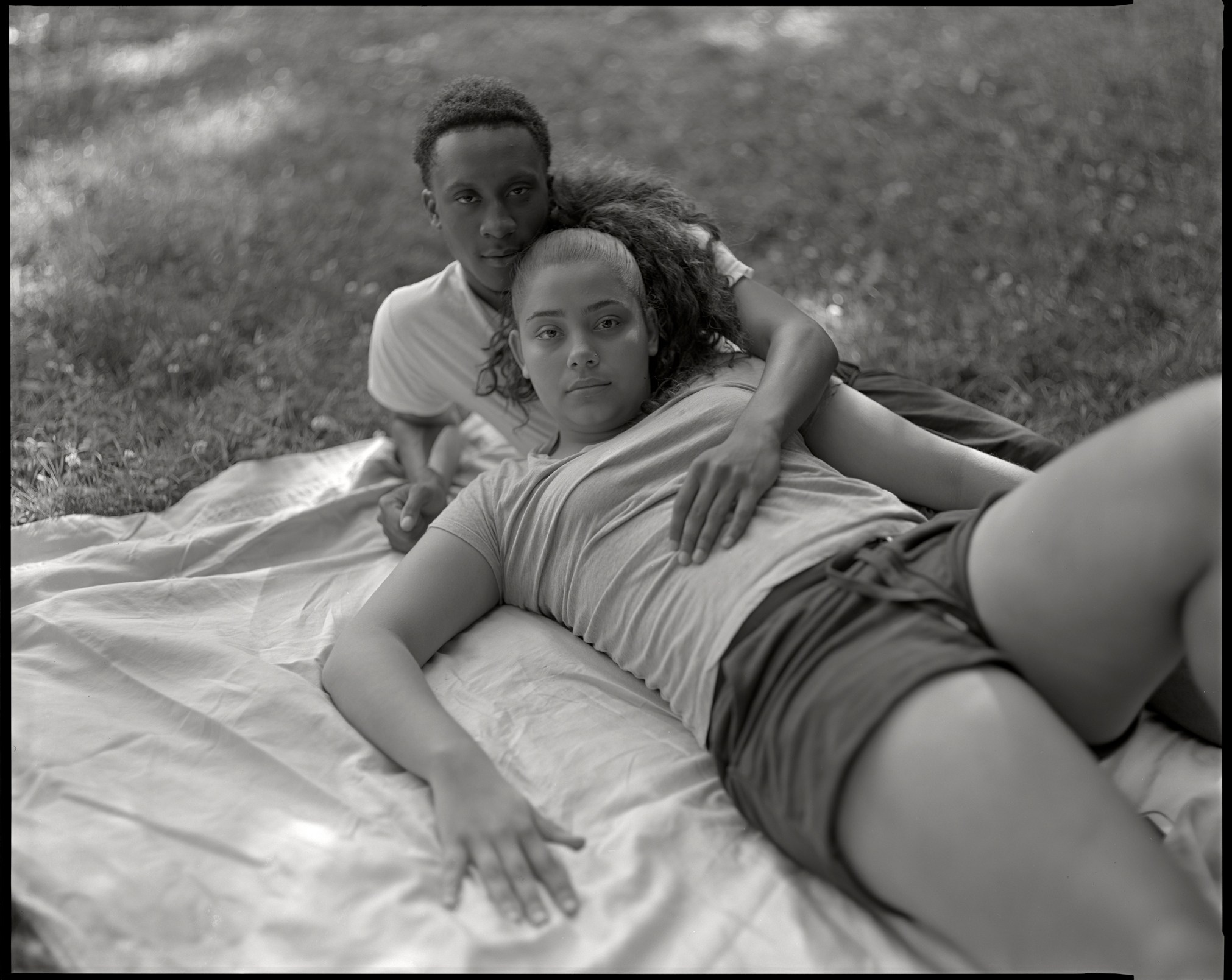 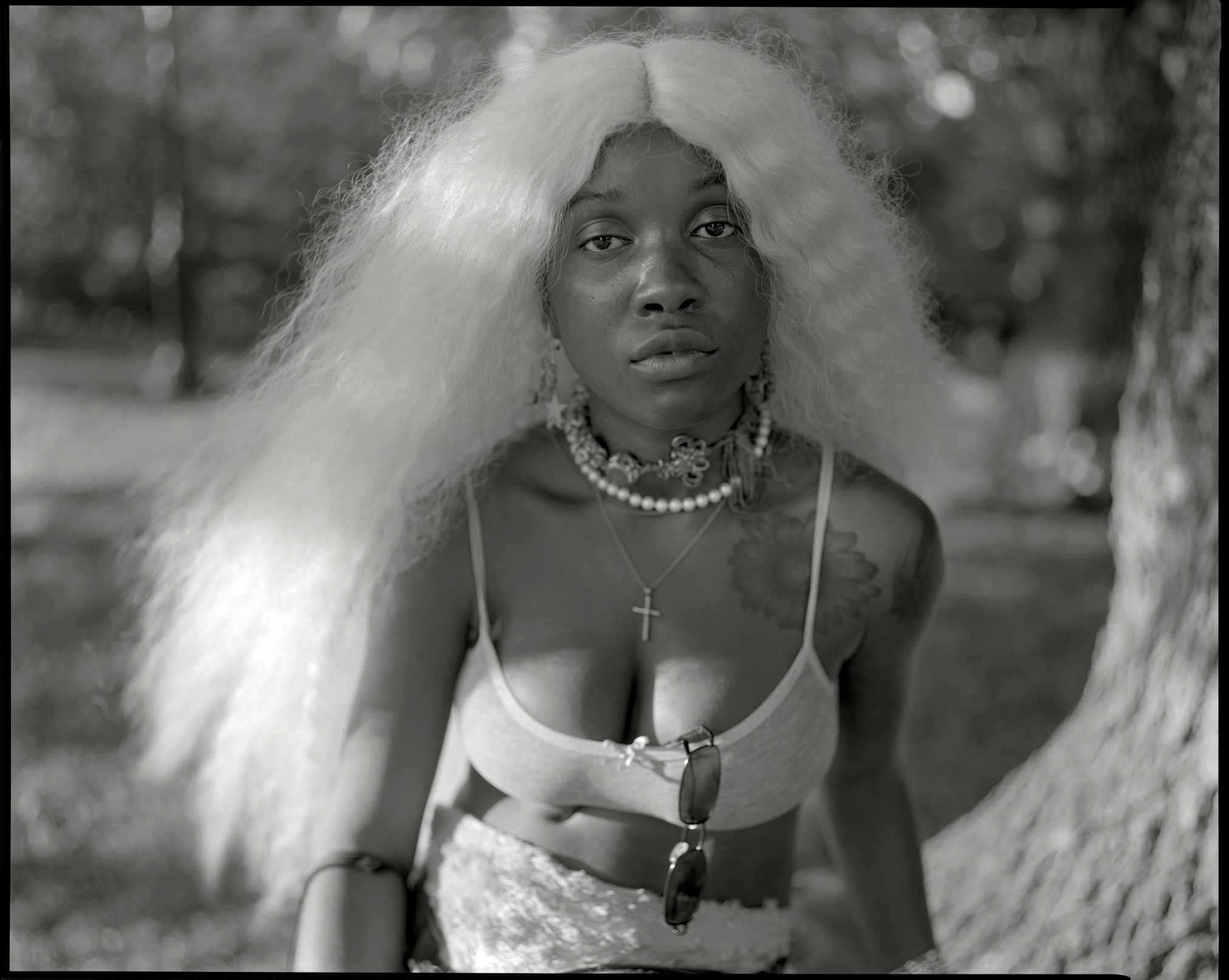 Linkedin
RELATED ARTICLES
OTHER ARTICLES
In his 2008 series, the photographer pictured himself as Angela Davis, Martin Luther King Jr., Malcolm X, and other prominent figures.
The two-day long event returned to London this year, showcasing a spectacular parade, steel bands and Caribbean food.
Yesterday thousands gathered outside Buckingham Palace after news of the Queen’s death broke.
A group of young Palestinians have found temporary freedom in the act of parkour, reimagining wreckage and ruins as a series of high-octane playgrounds.
Thousands attended the annual event this year to wheelie through the city and call for ‘knives down, bikes up’.
The idea that a younger generation is abandoning work has become a popular narrative online, but it doesn’t necessarily reflect reality.