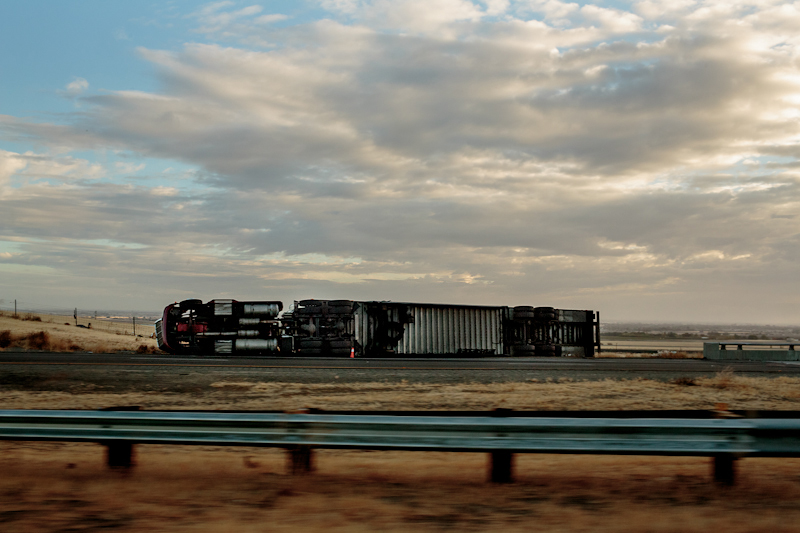 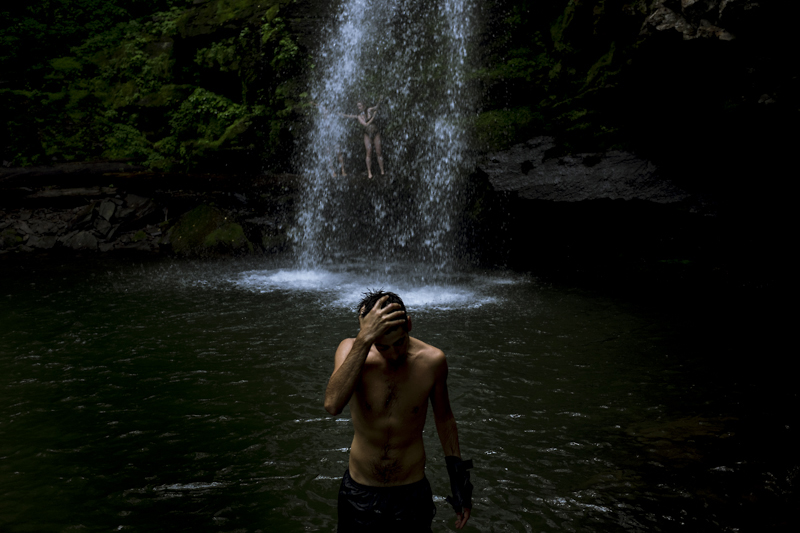 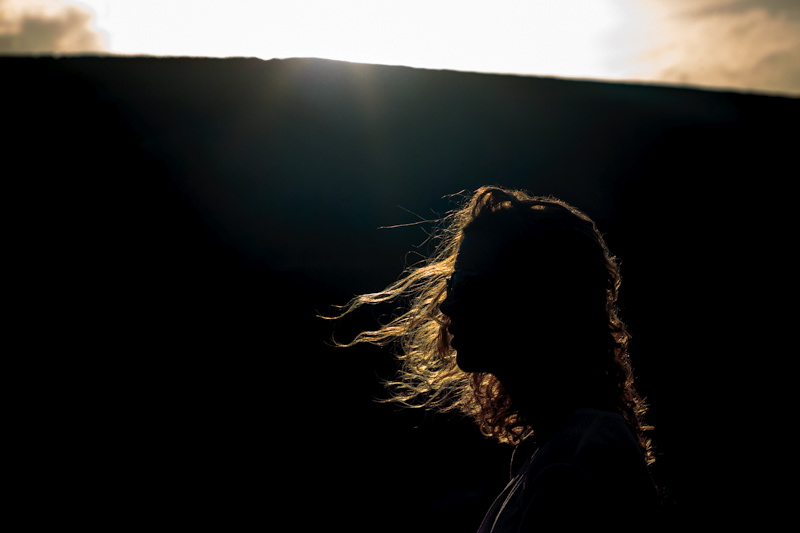 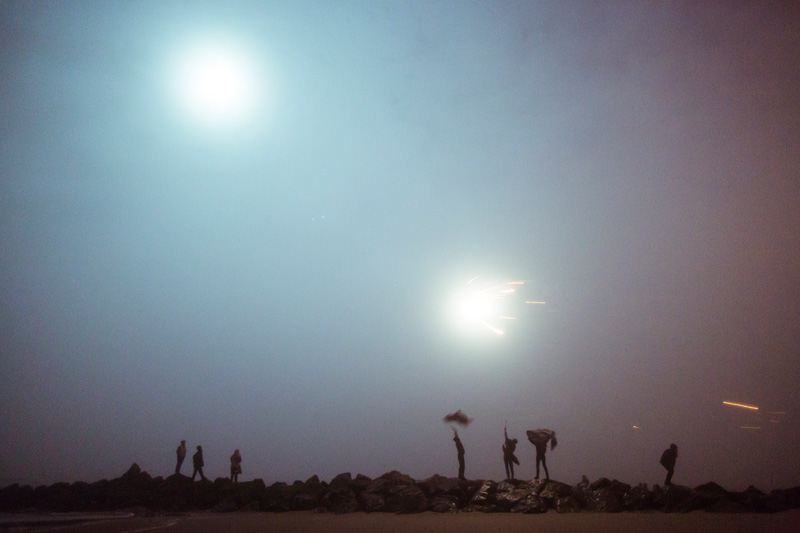 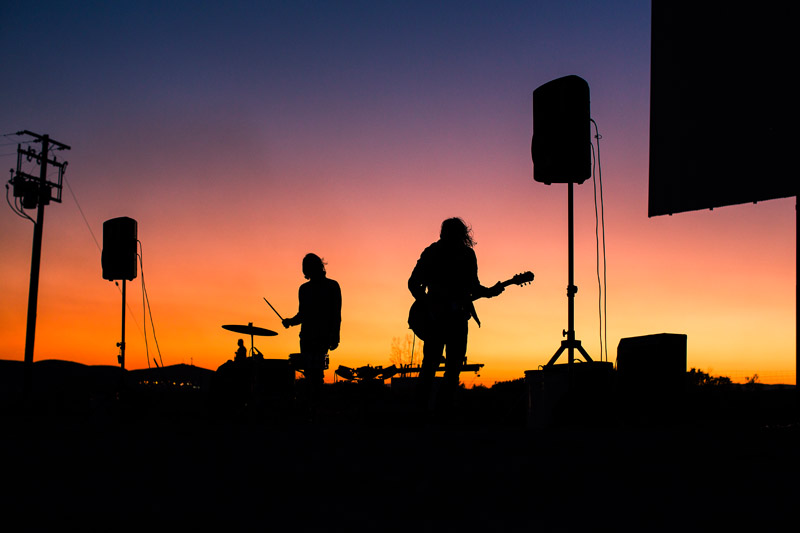 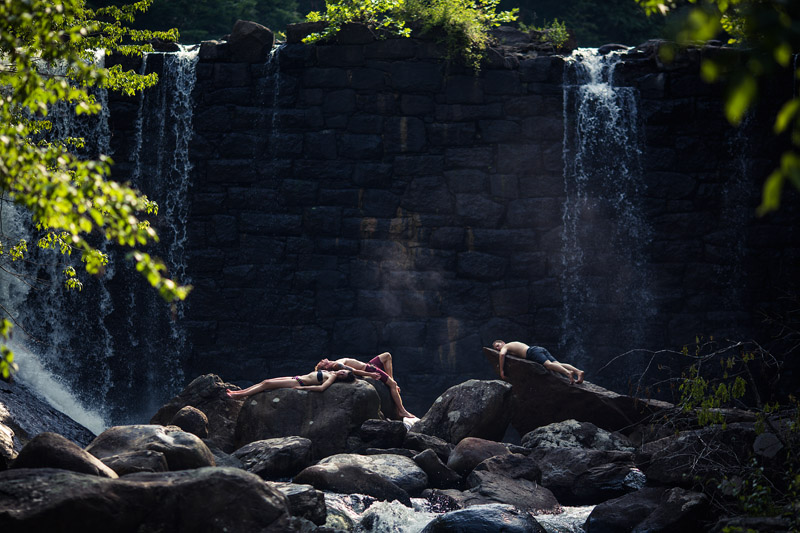 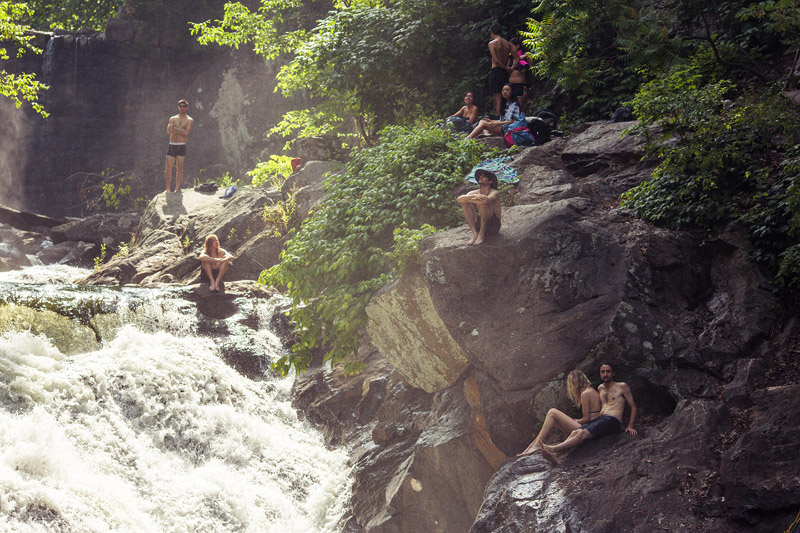 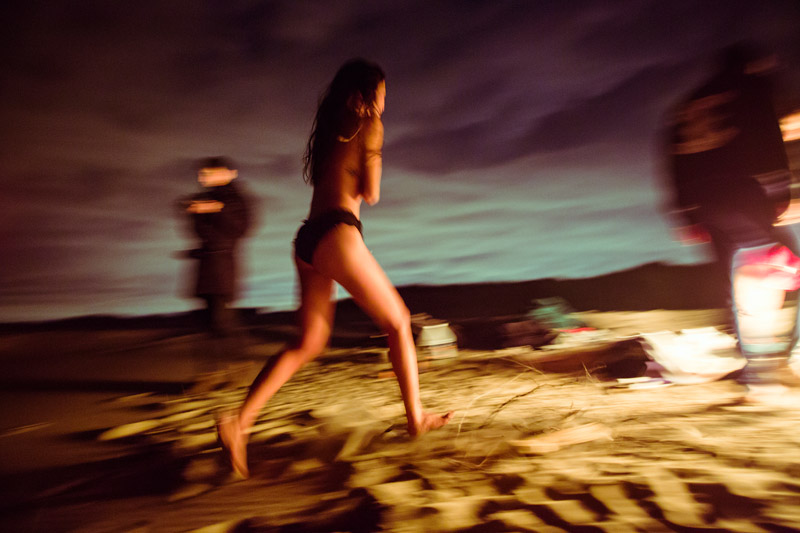 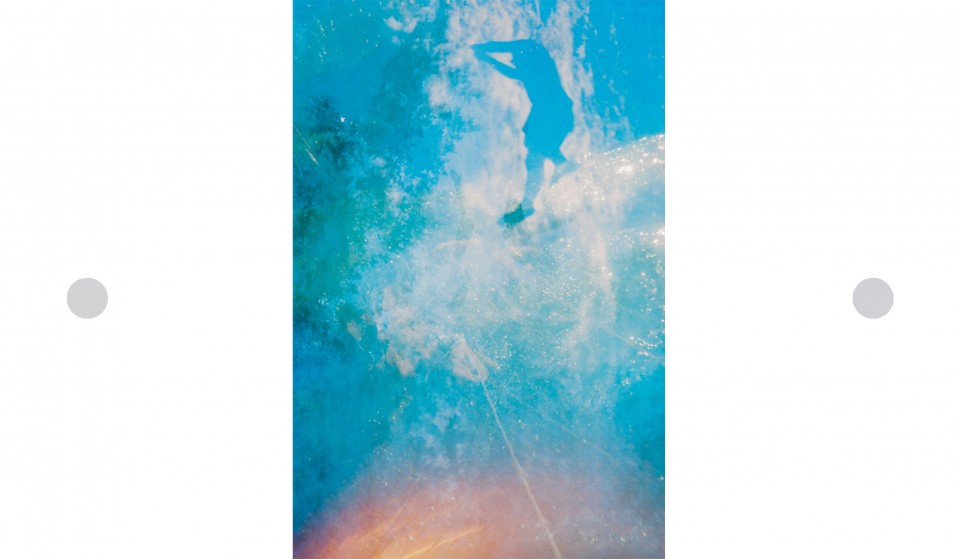 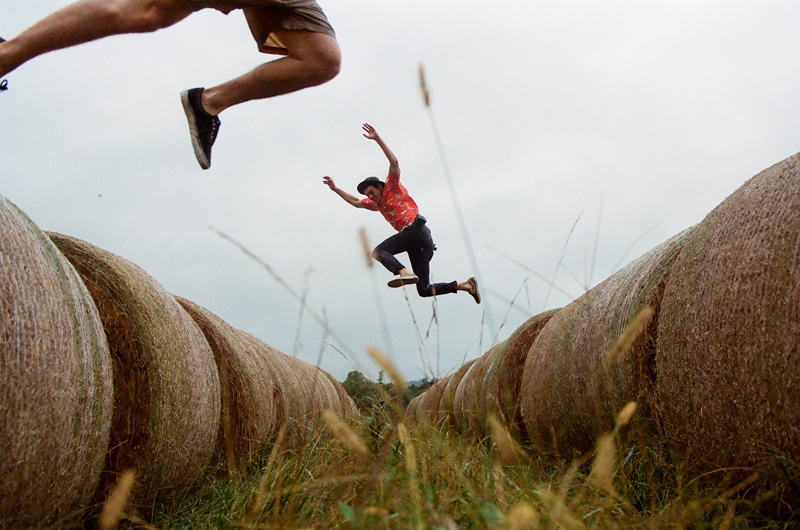 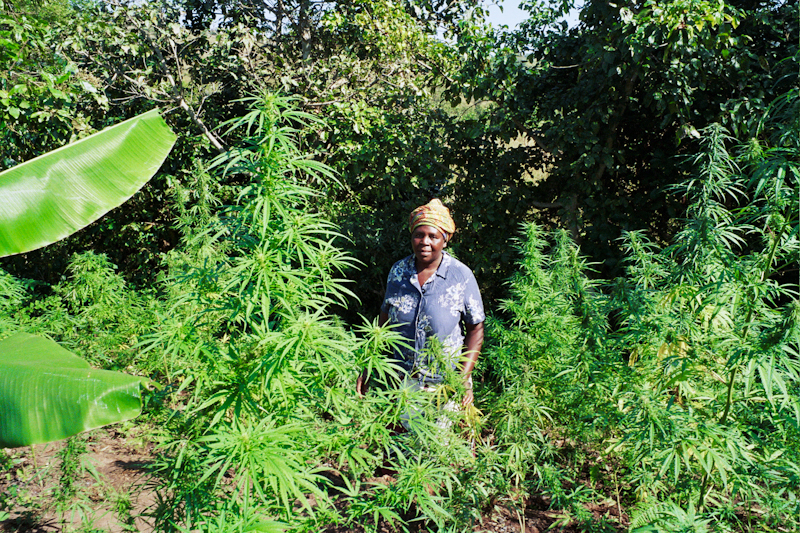 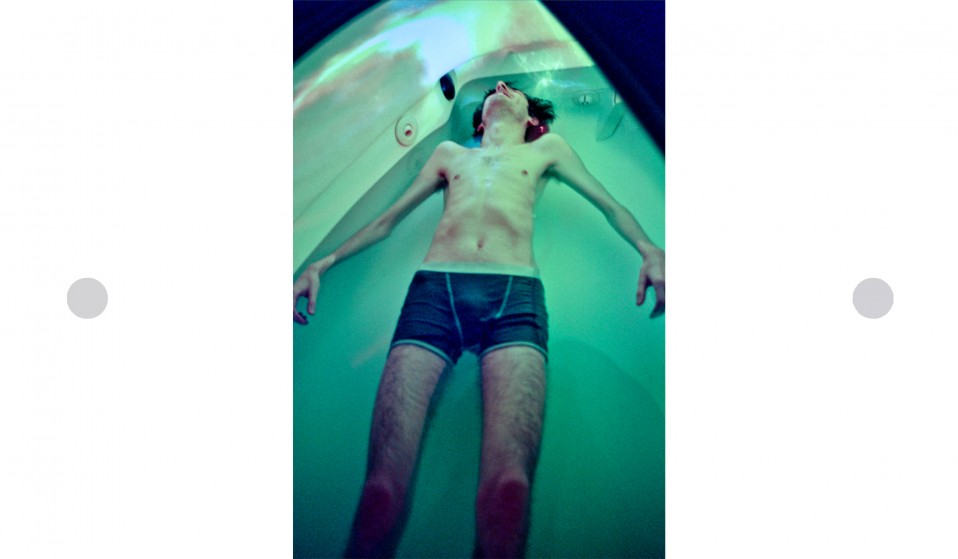 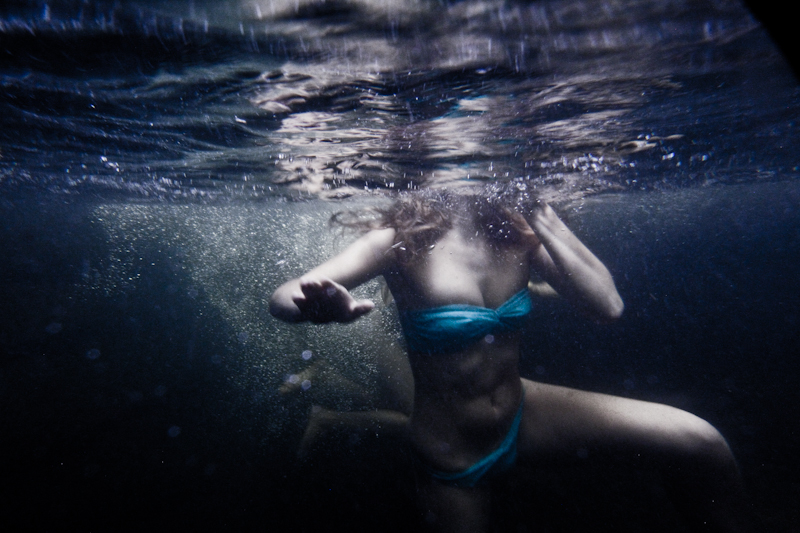 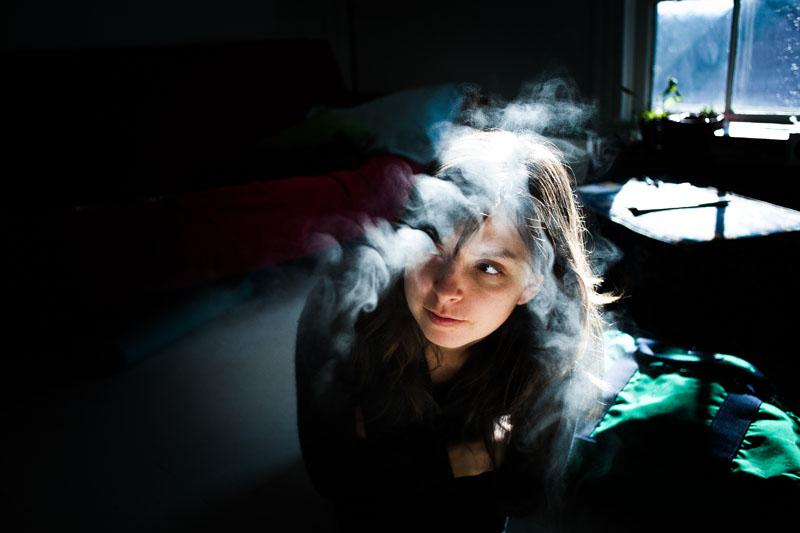 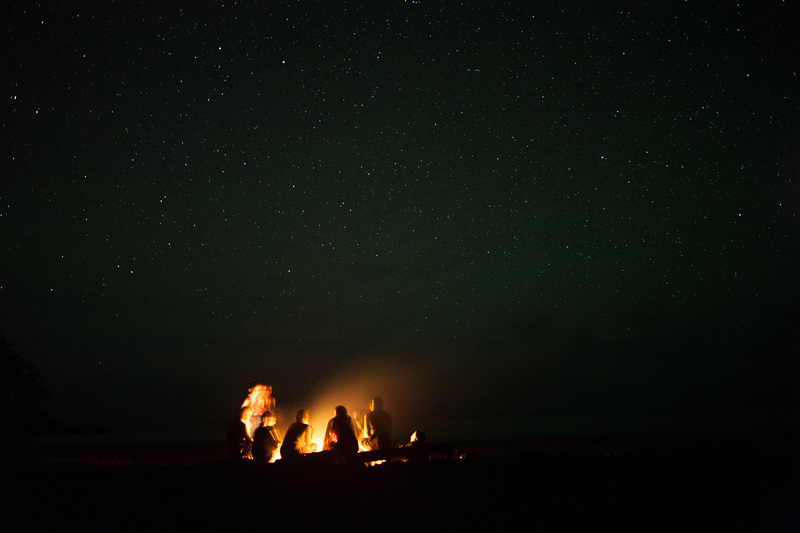 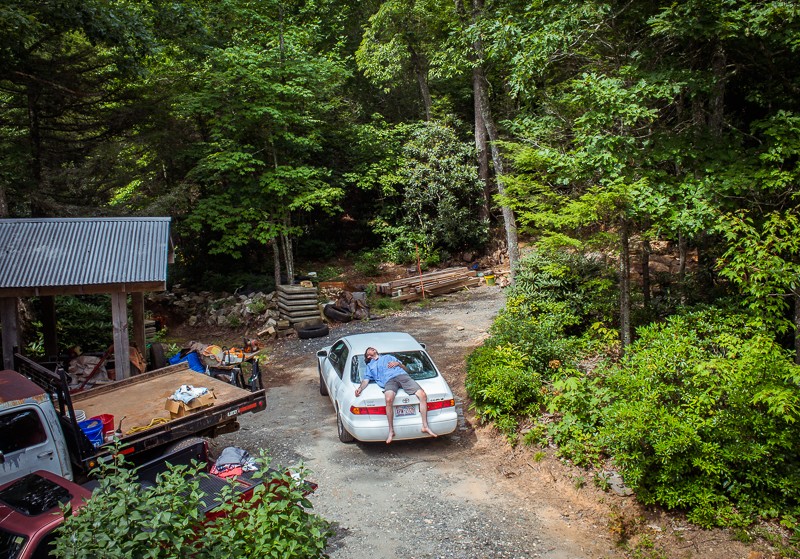 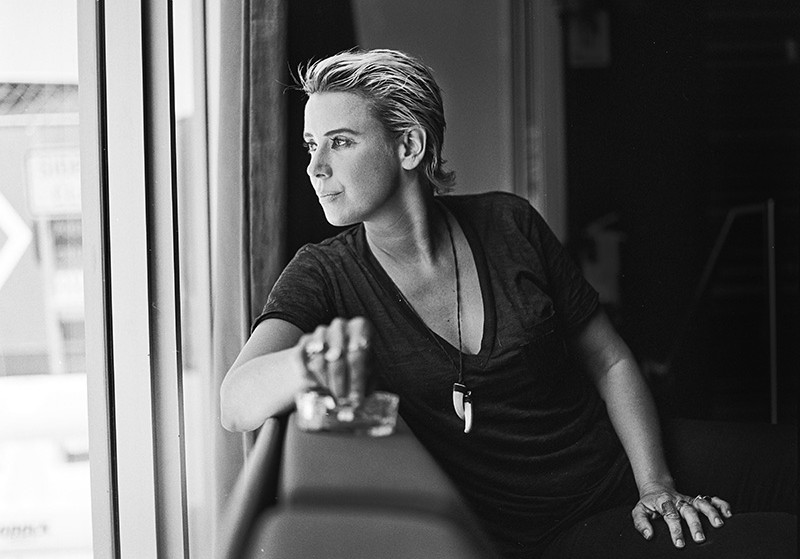 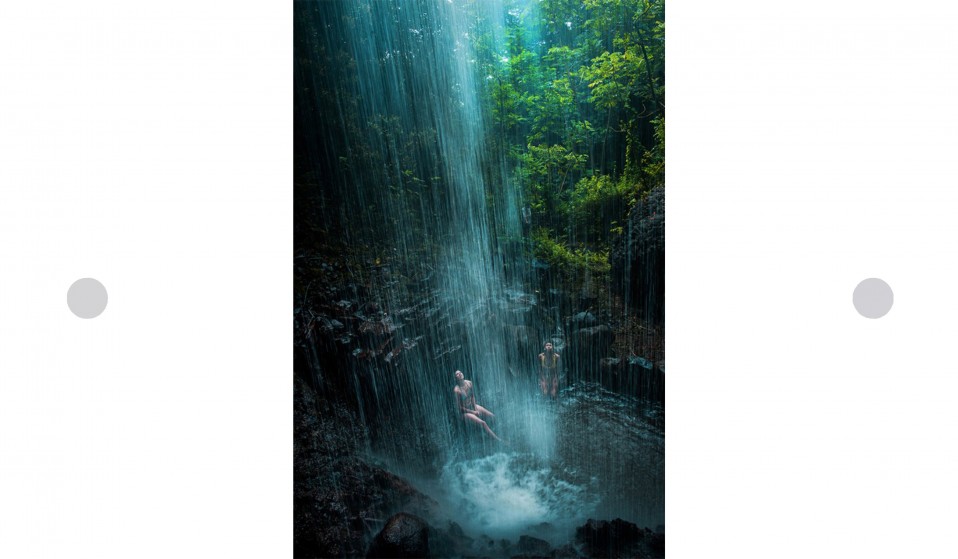 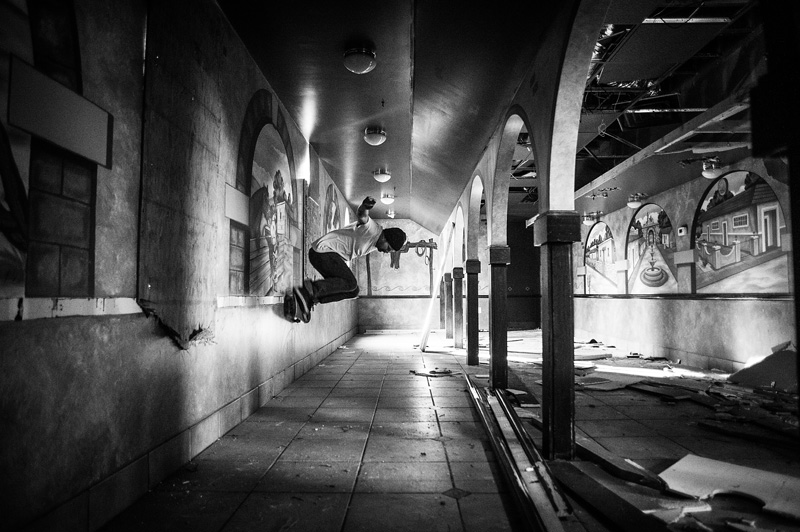 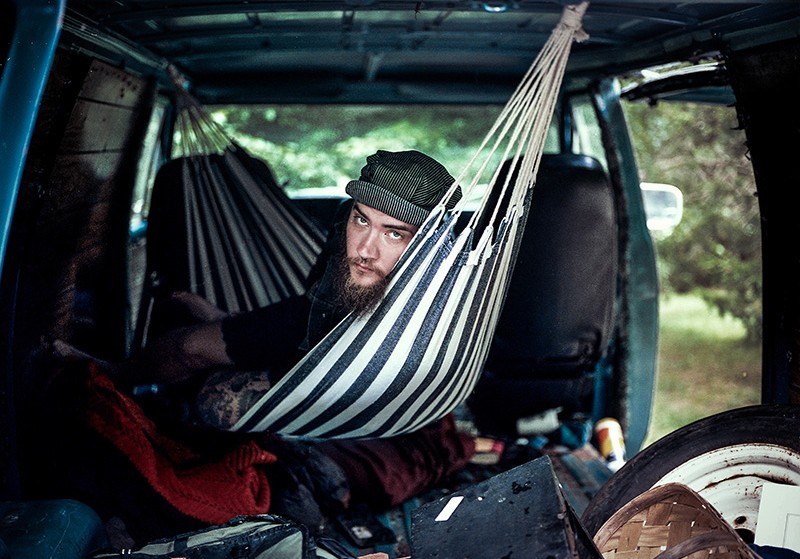 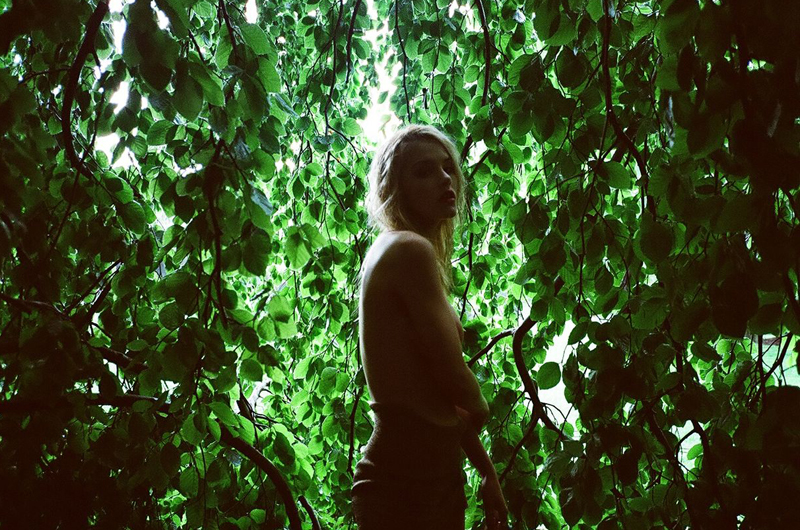 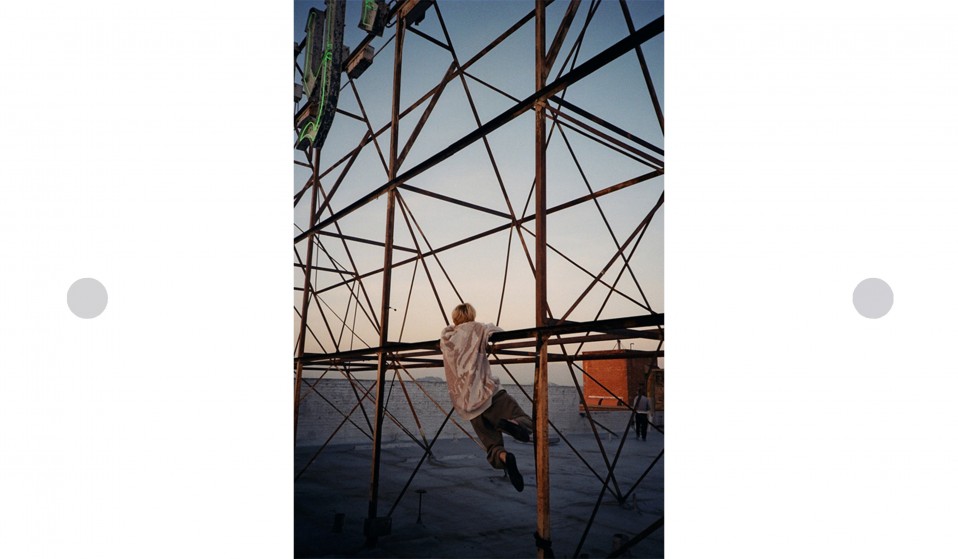 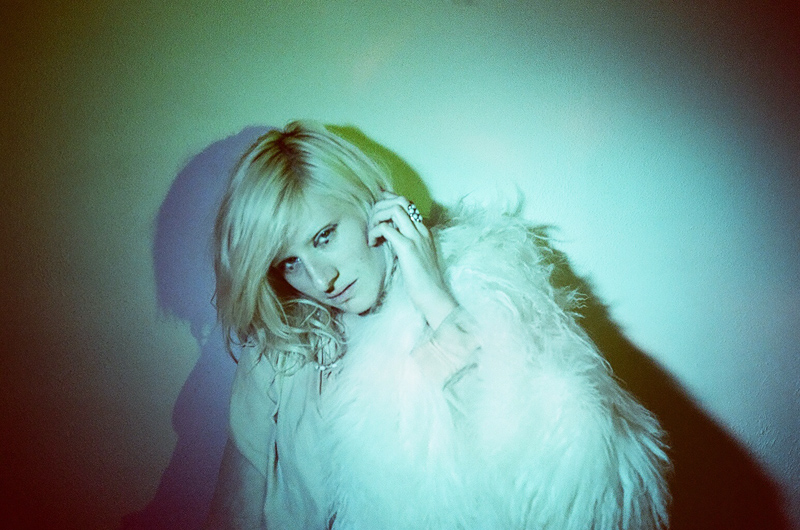 Whether they’re shooting global stars or groups of friends playing in the forest, Lovebryan is where photographer Bryan Derballa showcases his highly talented homies, including Sandy Kim, Allen Ying and Mike Belleme.

Whether they’re shooting global stars or groups of friends playing in the forest, Lovebryan is where photographer Bryan Derballa showcases his highly talented homies, including Sandy Kim, Allen Ying and Mike Belleme.

Brooklyn-based Bryan Derballa started Lovebryan in 2006 after finishing college as a way to celebrate everything his creative group of friends were doing and keep his East Coast and West Coast homies connected. “We haven’t collectively been involved in any real projects,” Bryan explains. “But Lovebryan has been a great space for us to learn, share, and experiment with our own photography. A few of us have gone onto successful careers that started with Lovebryan.”

Over the last eight years, around 20 contributors have come and gone, but six or seven are still active. All of the photographers Bryan choses to feature are immensely talented, but he explains, “I’ve never taken on someone I didn’t know, regardless of how good their work is. There are tons of great photographers. I’m more interested in creating a community than an elite photographic force.”

Lovebryan binds together a group of explorers and adventurers who fortunately also take photographs. Whether they’re shooting huge personalities for magazines like The Fader, Juxtapoz and Huck or a group of friends hurling themselves from waterfalls deep in the forest, their images all posses a captivating intimacy and convey a youthful sense of wonder.

What made you decide to join forces?
It’s a very loose collective of friends, who all happen to be photographers. Lovebryan started as a blog in 2006, before Facebook became a behemoth, before people started and abandoned their Blogspots, before everyone had a Tumblr feed, before Instagram. I’d finished college a couple years before but was still pretty wayward. The only real thing I had at that point in my life was my friends. I was so into everything they were doing. I just wanted to have a place for these friends to share bits and pieces of their lives. I also wanted to connect my friends on the East Coast with my friends on the West. The blog was really only meant for them but it grew a bit bigger than that.

What have you learned from other photographers in the collective? Has working together changed the work you produce?
Lovebryan, more than anything else, has been an education. Mike Belleme and I started shooting at roughly the same time. Seeing him post his work all the time was a constant source of inspiration. I’d see a new post and immediately call him to see how he made those pictures. And he’d do the same with me. Early on, it was like school. We learned together and shared everything — technique, experience, visions, contacts, business advice, etc. — along the way. I think it’s been like that for a number of us. Seeing the work of these other photographers we know and are personally invested in has been a constant source of inspiration. Speaking only for myself — though I’m sure some others would feel the same — there’s no way I’d be the photographer I am without Lovebryan.

What does working together allow you to do that you couldn’t do by yourselves?
I think sharing our work on Lovebryan has helped everyone gain more exposure. If a viewer visits the site for Sandy Kim, they may stick around for Allen Ying and vice versa. Pooling our content has attracted a lot more eyeballs.

What’s the future for Lovebryan?
The future is pretty wide open. Essentially we’ve achieved something we didn’t even know we wanted when we started. We became professional photographers — Sandy Kim, Mike Belleme, Andrew White, Allen Ying, and me. Danilo Parra is a successful filmmaker and fantastic photographer. But the downside of the success is that we have less time to post to the Lovebryan. The site is unfortunately enduring it’s longest period of inactivity. I’m hoping to change that and do a redesign as soon as I can find the time. I’m hoping the people who want to will still contribute.

In the age of Instagram, it’s hard to take the time to post a long-form blog post. But I think it’s still important. Less and less people are looking at blogs and spending more time with their various feeds and social media. But maybe Lovebryan will go back to being what it started out as — just for the homies. I’m fine with that.

Linkedin
RELATED ARTICLES
OTHER ARTICLES
After building his reputation covering the US civil rights movement in the 1960s, the photographer went on to produce some of the most enduring images of the past century.
The first-generation graffiti artist reflects on the tagging’s emergence as an art form and the players who pushed the medium forward.
A new podcast is opening up the conversation between trans women and trans amorous men in the hope of building coalitions.
Zsófia Sivák’s ongoing project documents the country’s tavern culture, preserving a once defining part of rural life.
After fleeing the war in Ukraine, people are finding it impossible to secure affordable and decent housing in the UK.
From snake handlers to mardi-gras revellers, Tom “TBow” Bowden’s photos provide a snapshot of the wonderful and weird people who make up America.