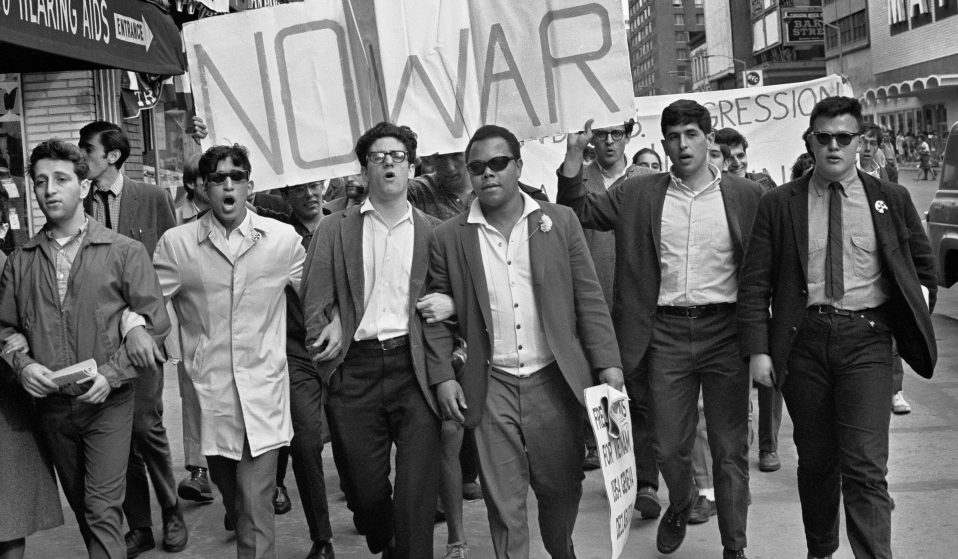 For decades, photographer Builder Levy has used his camera to address systems of oppression and injustice in the US: ‘The humanity I was seeing and trying to capture in my pictures – I looked at as a way of countering negativity.’

For decades, photographer Builder Levy has used his camera to address systems of oppression and injustice in the US: ‘The humanity I was seeing and trying to capture in my pictures – I looked at as a way of countering negativity.’

Builder Levy enrolled in Brooklyn College in 1959 with the dream of becoming an Abstract Expressionist, but the work didn’t resonate the way he hoped it would. Photography, however, made perfect sense. “It allowed me to get more involved with life,” Levy says.

Growing up in Bath Beach, a predominantly Jewish and Italian neighbourhood, Levy lived in a housing development built by Donald Trump’s father, Fred. Living through the Jim Crow 1950s, fraught with the spectres of McCarthy and the Cold War, Levy was sensitive to the struggle of people of colour and the working class, becoming politically aware and engaged at a young age.

“I started taking the camera with me to street demonstrations,’ Levy remembers, recognising the importance of amplifying the fight against oppression and injustice.

Inspired by the work of Henri Cartier-Bresson, Helen Levitt, and Roy DeCarava, Levy used his camera to address the systems of oppression, honoring those leading the fight including Dr. Martin Luther King Jr, Malcolm X, and the Black Panther Party, as well as the everyday people living through the height of the Civil Rights movement in New York. 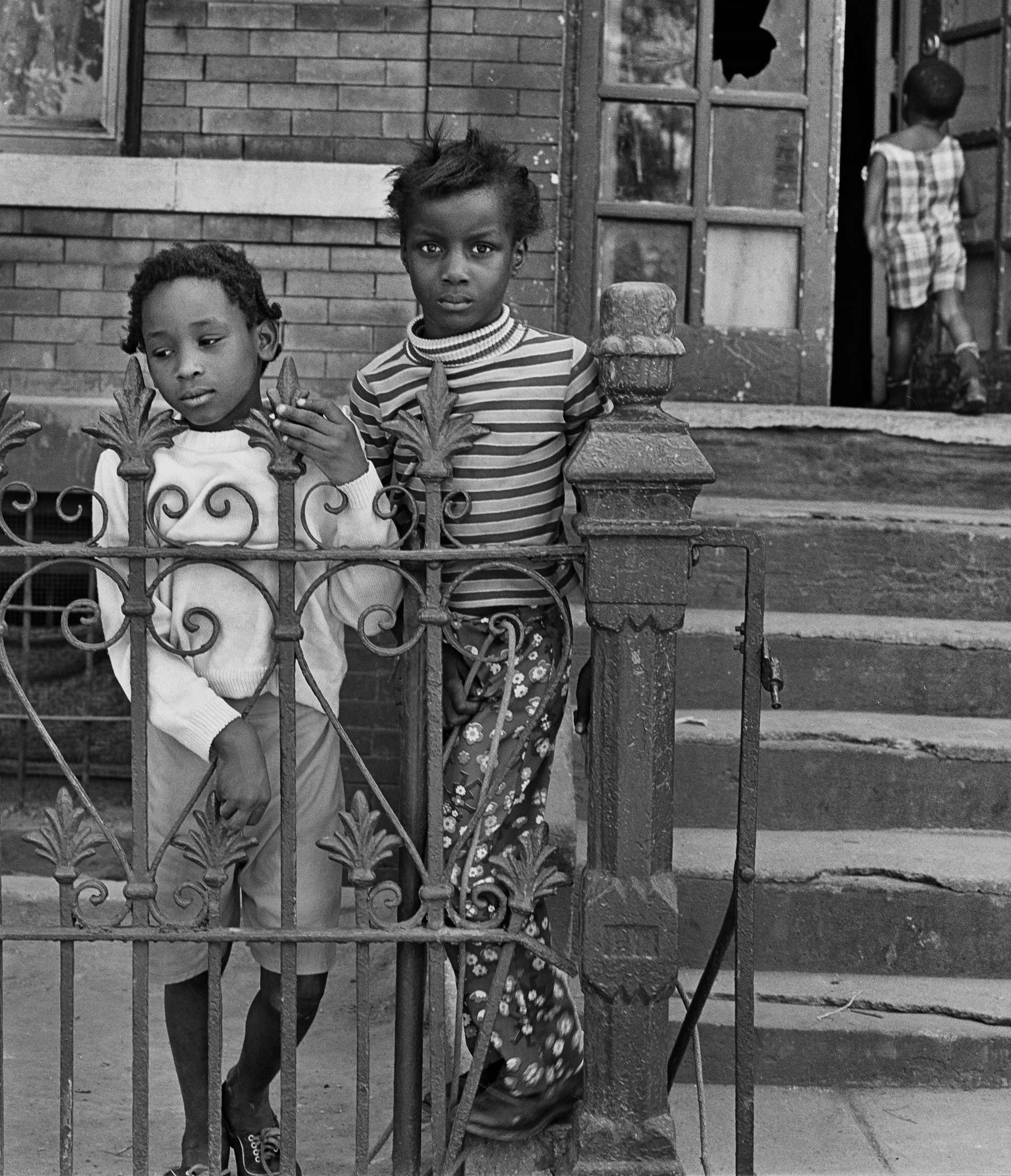 “My mother was born on the Lower East Side on Rivington Street, and I was down in that area looking for the humanity in the streets,” Levy says. “The humanity I was seeing and exploring, trying to capture in my pictures – I looked at as a way of countering all this negativity.”

It’s a message and a perspective that speaks half a century since, a story beautifully composed in the new exhibition and book, The Photographs of Builder Levy: Humanity in the Streets. The works in the show were selected by students at Pratt Institute, a fitting tribute to Levy who previously worked for Pratt’s Planning Department, taking photographs documenting the work done by local organisations to help save and rehabilitate old buildings in Bedford Stuyvesant.

Photography connected Levy with the community in more ways than one. As a New York City teacher, he set up photography workshop programs in Ocean Hill Brownsville, Bushwick, and the Lower East Side, empowering students to engage in the community and express themselves. 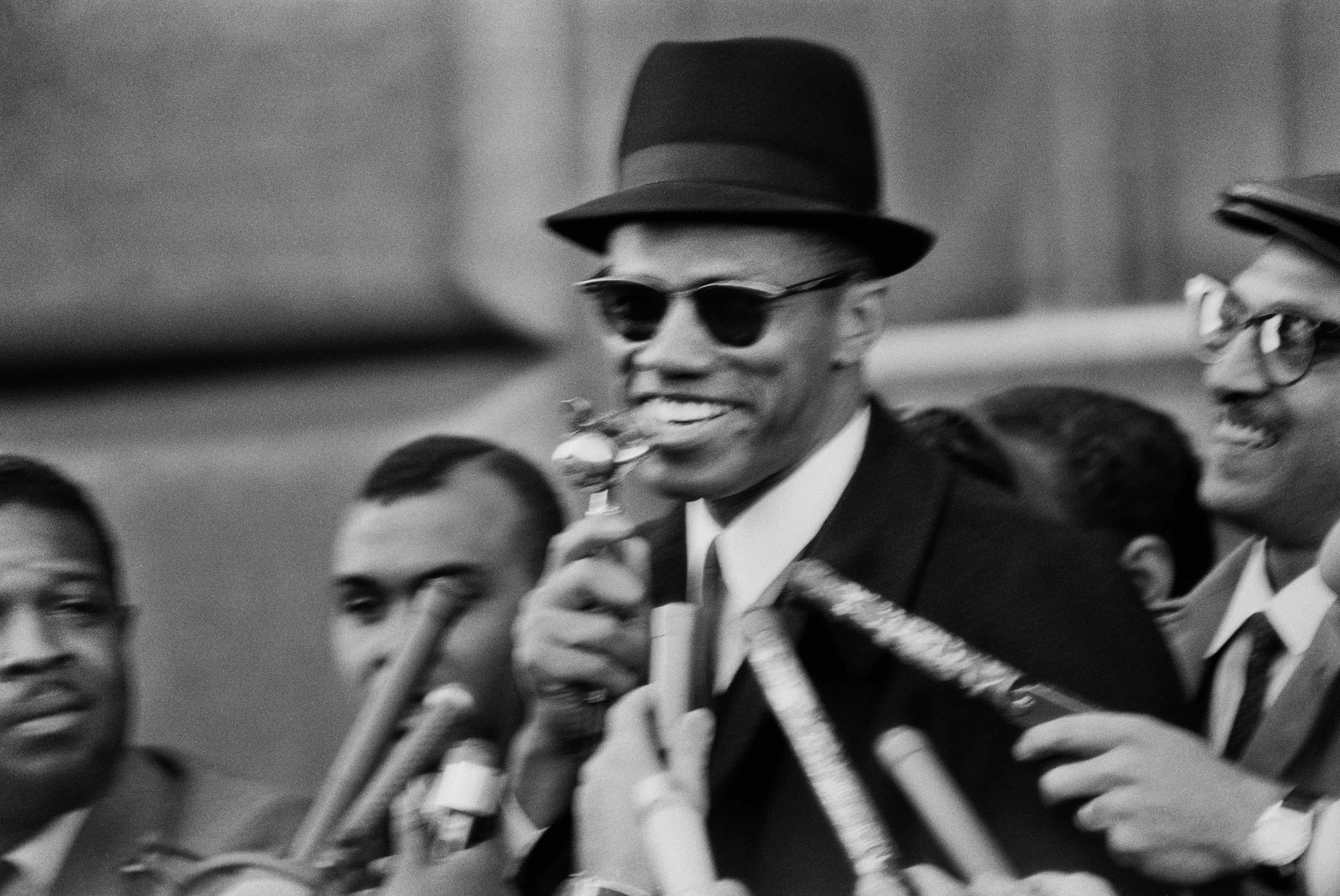 Humanity in the Streets is a love letter to Brooklyn from its native son, one that keeps the faith through the storms that come. It is a reminder that the power of the people is within our grasp, a lesson Levy learned in his youth.

“Before I picked up the camera, I found Freedomways and thought it was a great political journal,” Levy says. “I asked if I could sell it, and they said yes. I made 25 cents each copy I sold and it was a big thrill for me.”

When he began making photographs, Freedomways published his work – but it was only in returning to his archive more than half a century later that, Levy unearthed never-before-seen gems like an image of Malcolm X smiling with joy.

It makes the perfect companion image to one of Levy’s masterworks: the group portrait of the Medallion Lords, a chance shot that happened when one of the teens casually called to Levy, “Hey Parkie, take our picture!” – never knowing this moment would become one for the ages. 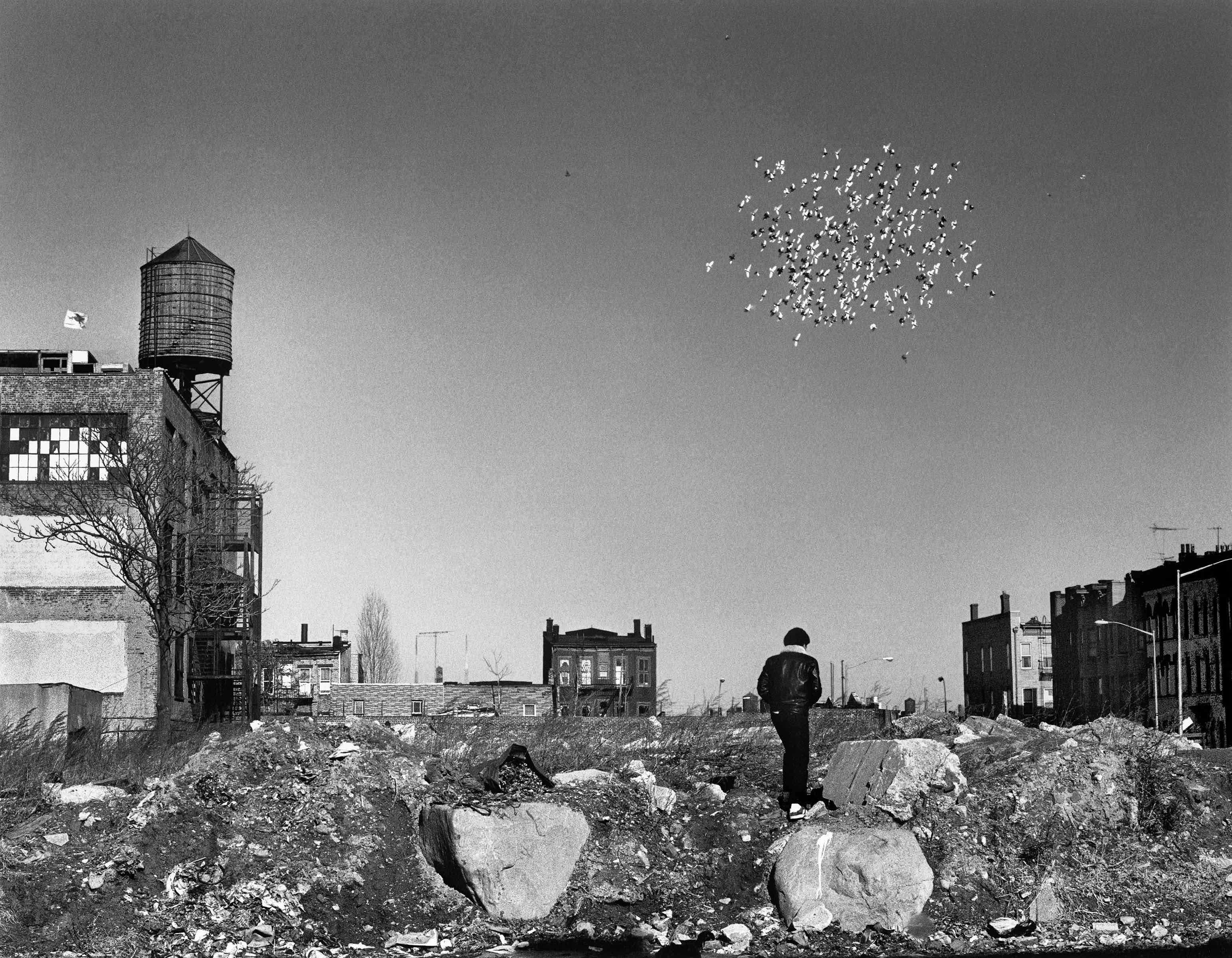 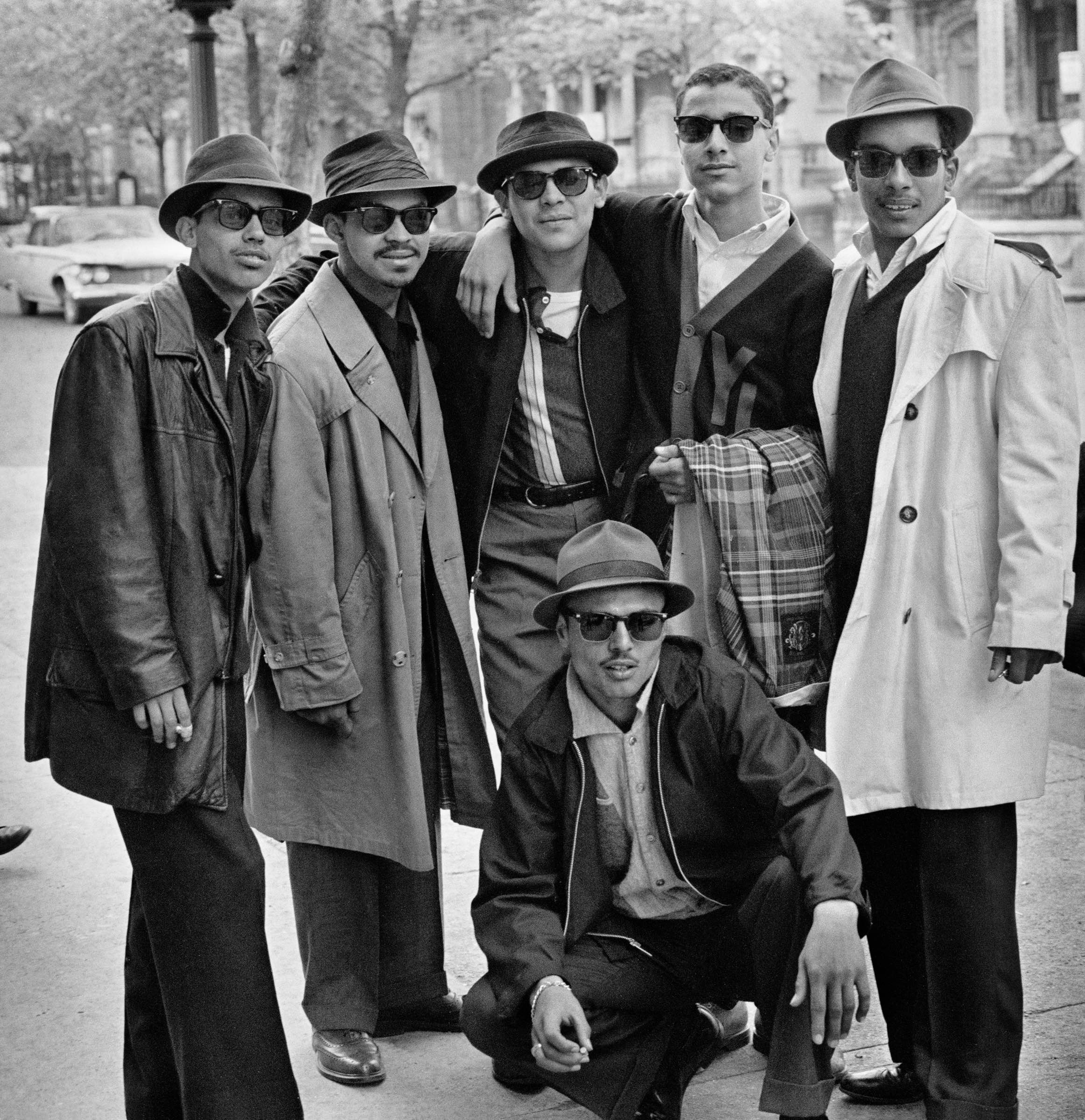 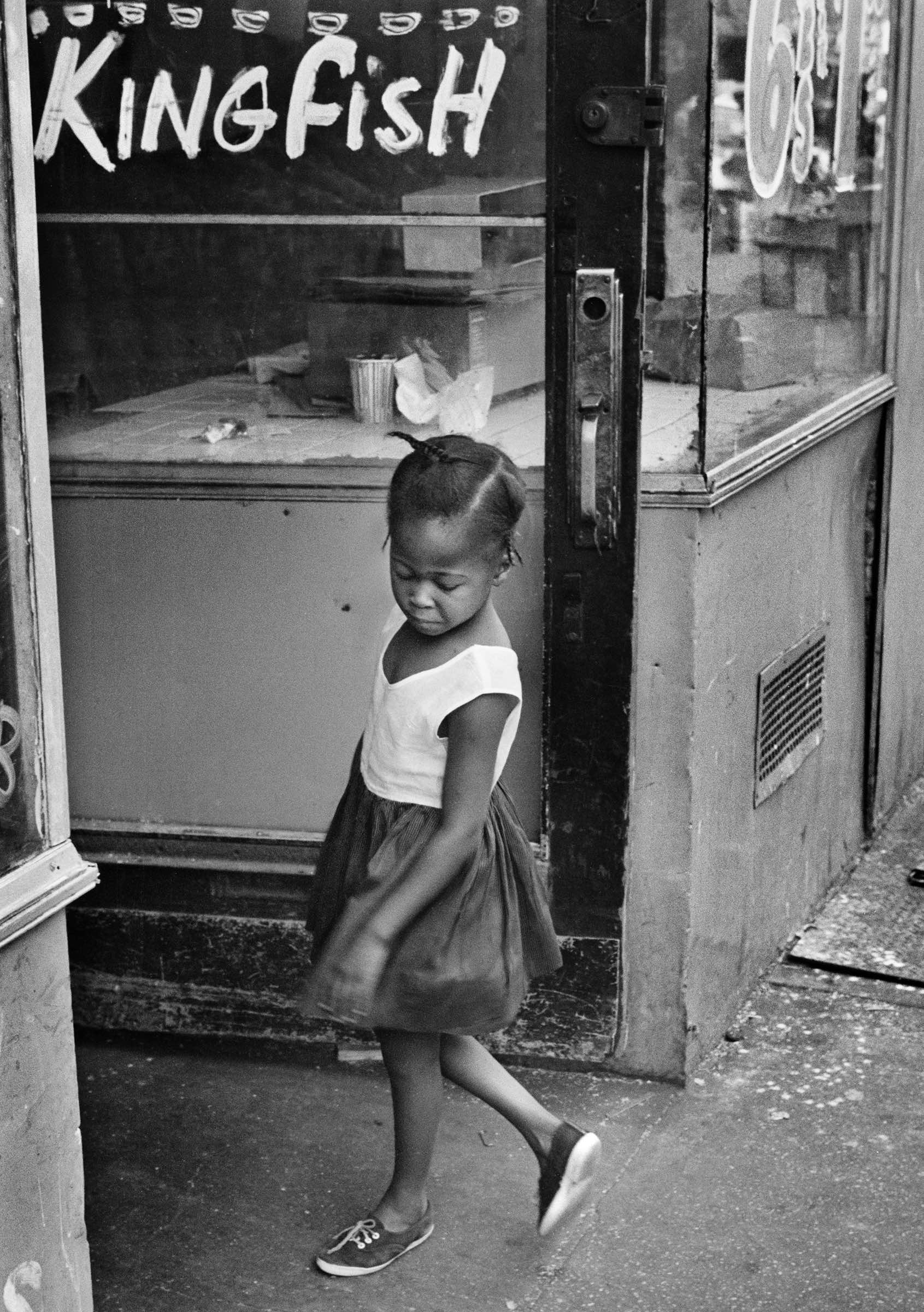 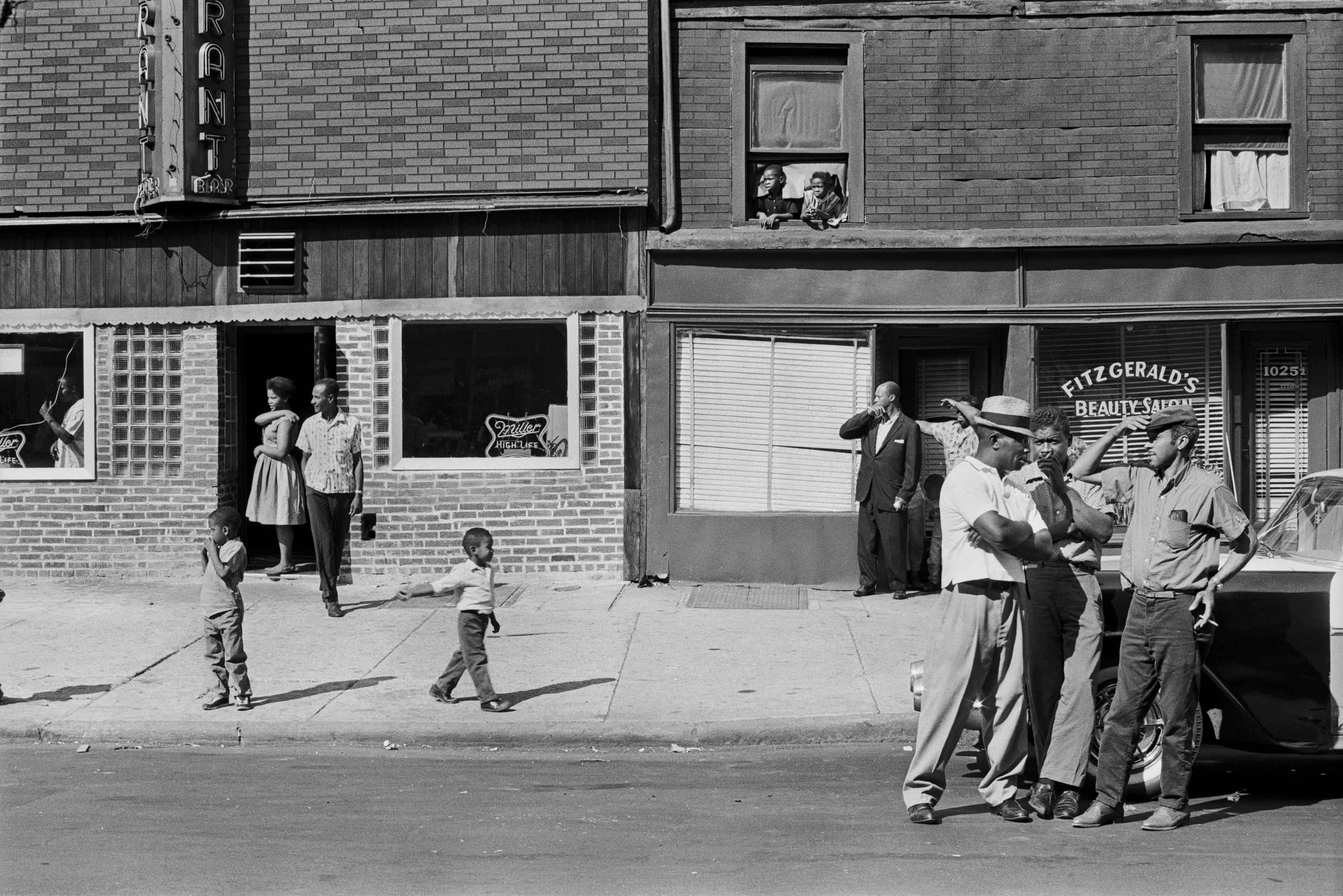 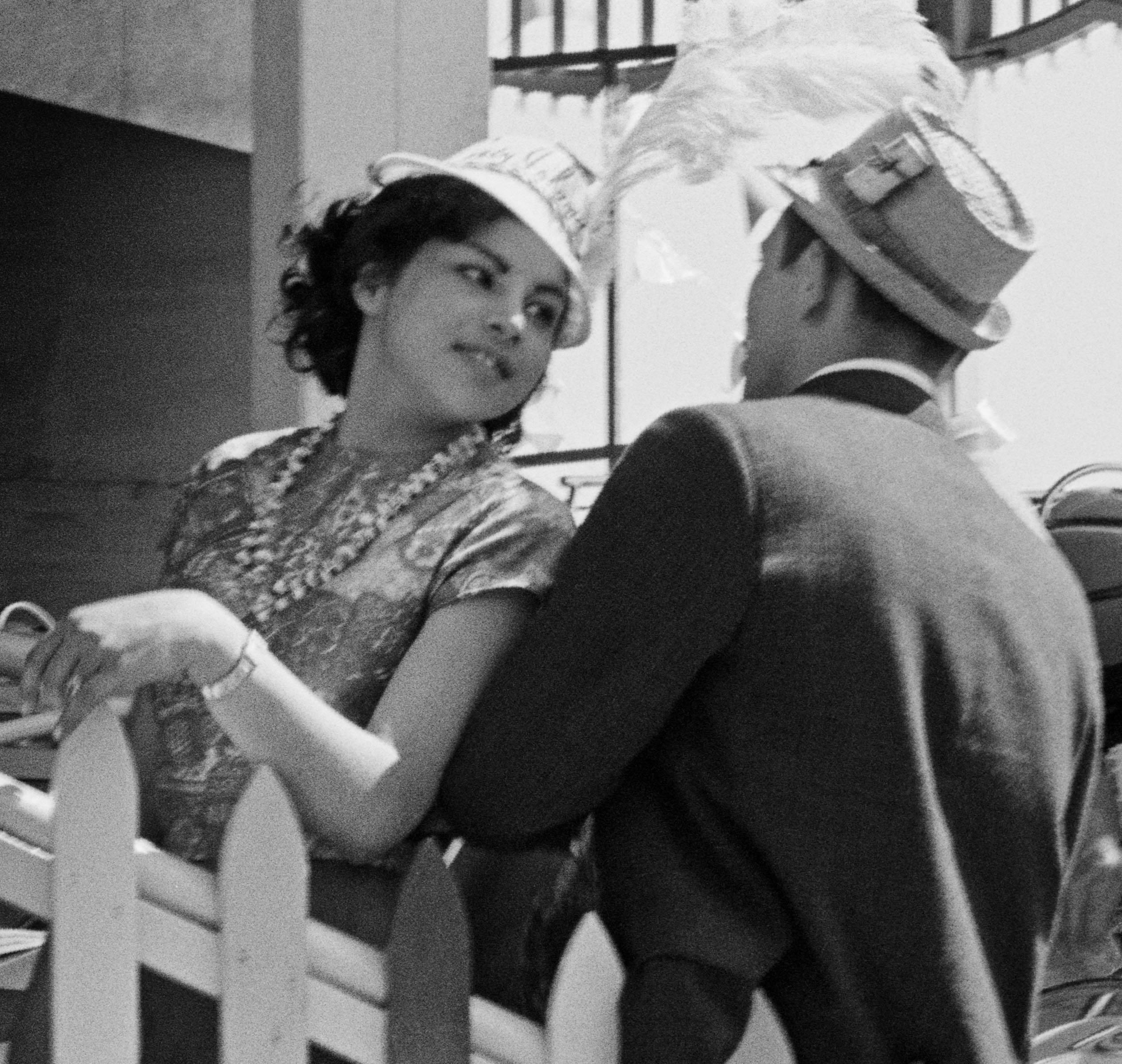 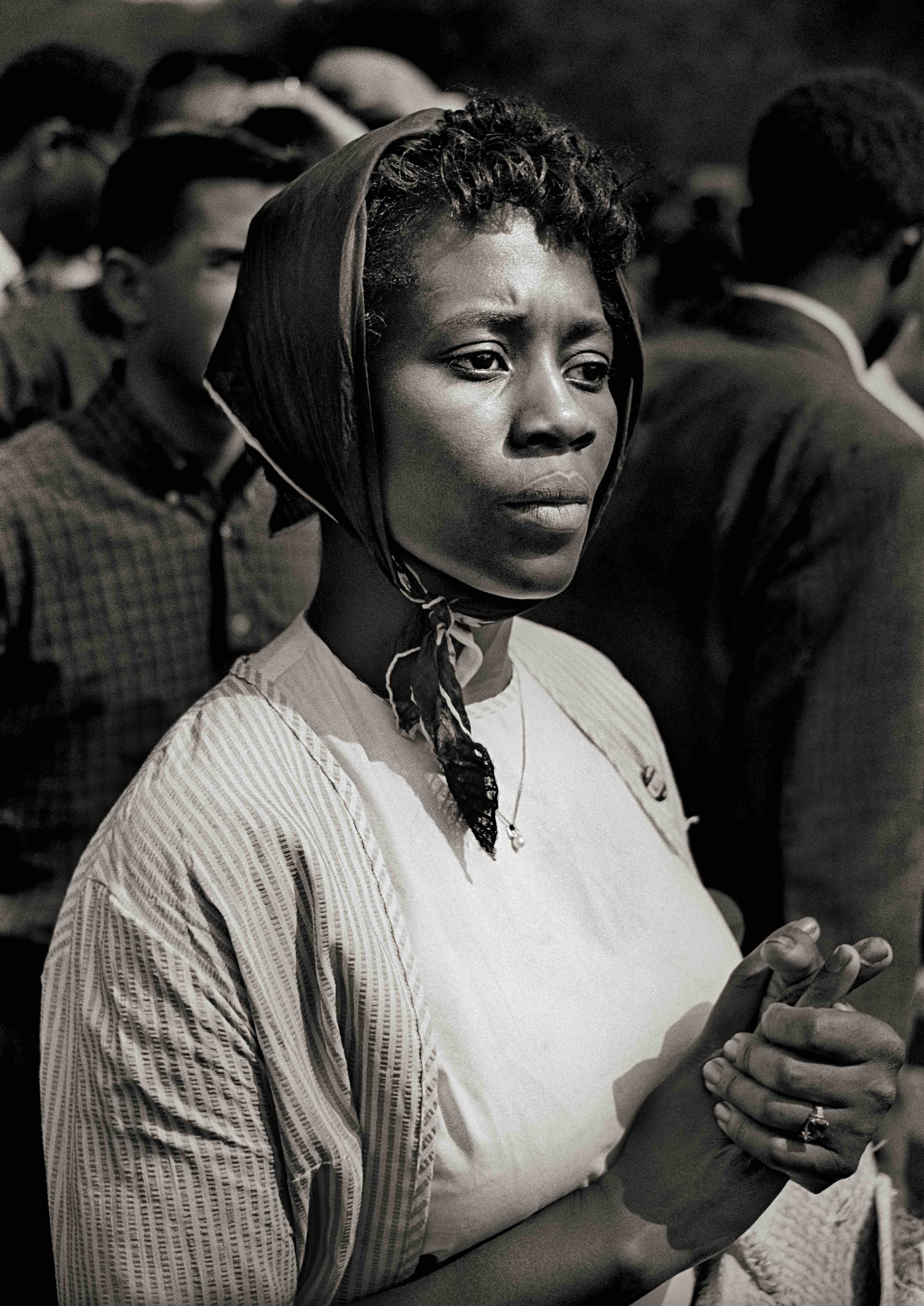 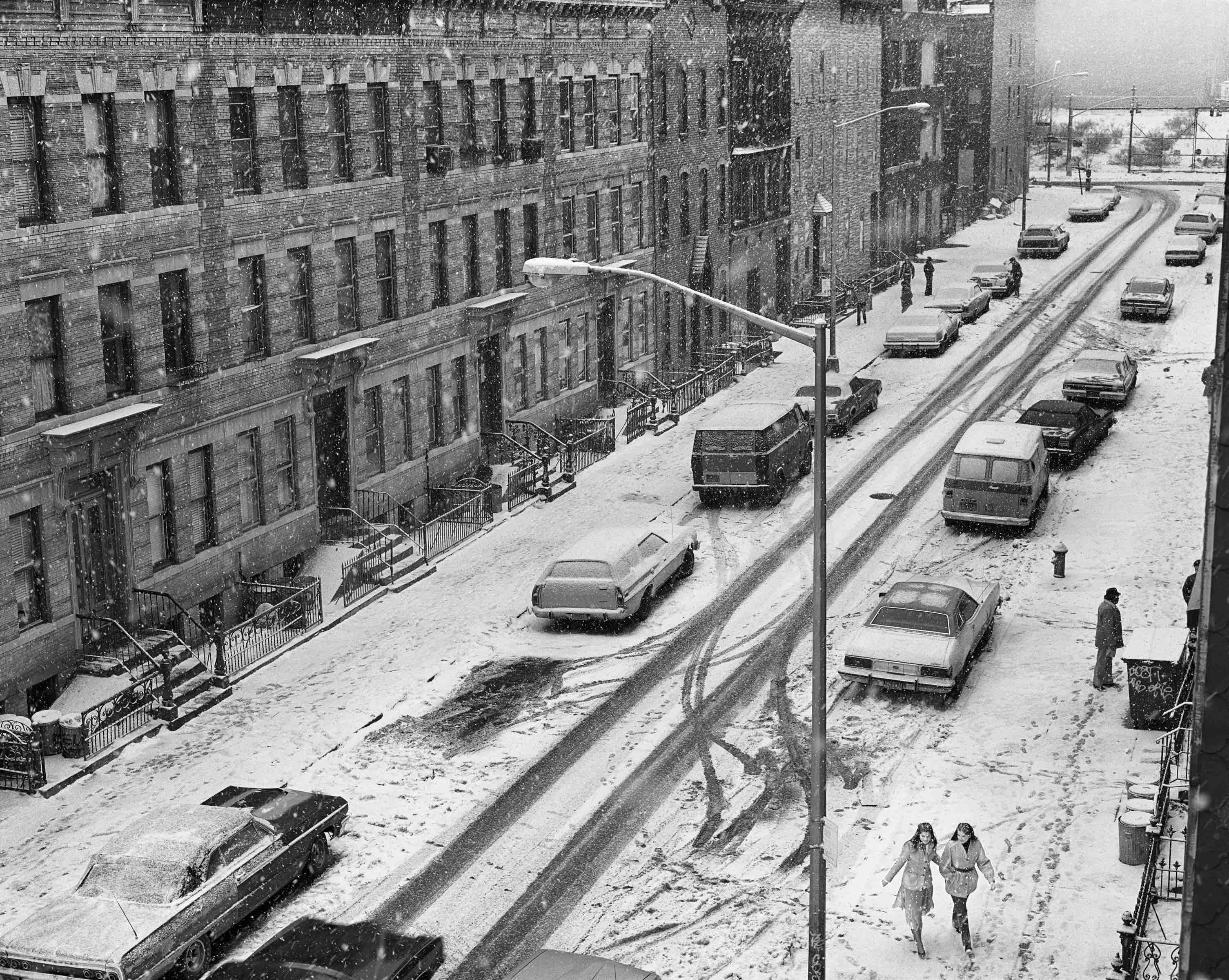 Linkedin
RELATED ARTICLES
OTHER ARTICLES
Financial turmoil is pushing people who work in the sex industry into more dangerous and desperate situations as a means of survival.
Birdy Chu reflects on documenting the historic moment in which the territory was formally passed back from the UK to China.
A 37-year-old woman shares how her abortion led her to become a clinic worker, and the abuse she’s received in that role.
For over a decade, gamblers have won big by employing people to place live bets from the court. But does this dubious method still work?
A group of young Palestinians have found temporary freedom in the act of parkour, reimagining wreckage and ruins as a series of high-octane playgrounds.
In his 2008 series, the photographer pictured himself as Angela Davis, Martin Luther King Jr., Malcolm X, and other prominent figures.