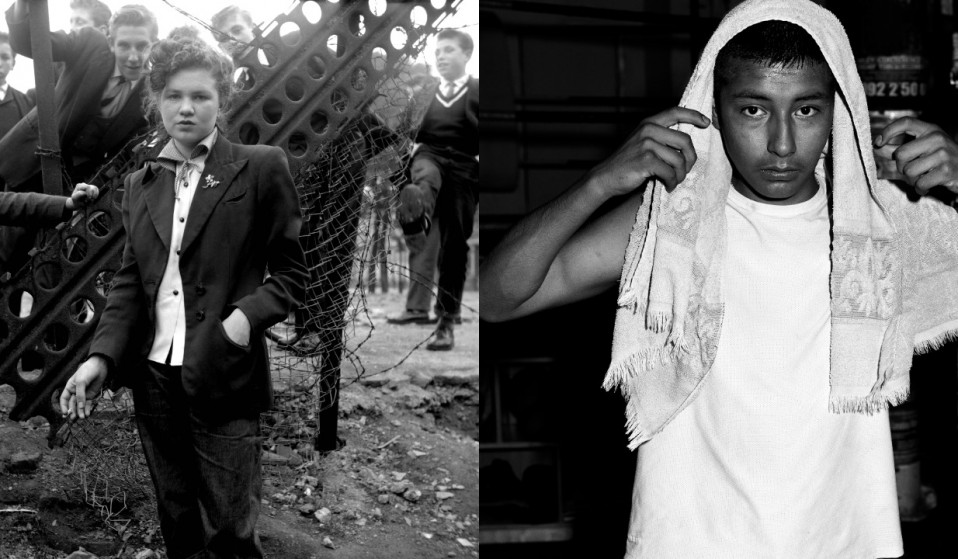 The exhibition, dedicated to the ‘British way of life and character’, will open in London next month.

The exhibition, dedicated to the ‘British way of life and character’, will open in London next month.

A new photography exhibition dedicated to the ‘British way of life and character’ is set to open in London next month.

The Burberry-hosted show, titled Here We Are, will feature work from the most celebrated photographers of the last century. It will include work from Martin Parr, Dafydd Jones, Janette Beckman and Bill Brandt, as well as never-before-seen shots from Shirley Baker and Ken Russell.

Here We Are will be curated by Burberry’s Chief Creative Officer Christopher Bailey, and will run at the fashion house’s new Clerkenwell show venue, Old Sessions House. 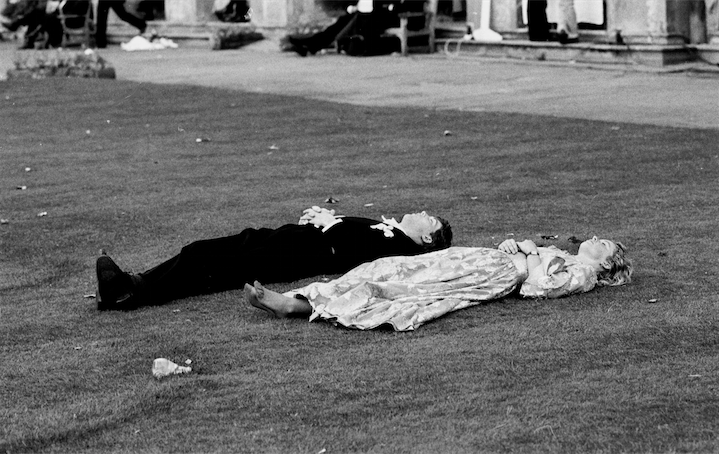 “When we started thinking about curating Here We Are, I knew I wanted it to celebrate a certain strand of British photography that I have always loved – one which documents the many and varied tribes and clans and classes that make up this island of ours,” Bailey said in a statement. “It has been an extraordinary privilege to gather together this collection of photographs, that have influenced me so much over the years.”

“(The photos) provide a portrait of British life, in all its nuances, both exceptional and mundane, beautiful and harsh,” Bailey added. “Together they will form an exhibition in our new show space, celebrating a very British way of life and way of dressing.” 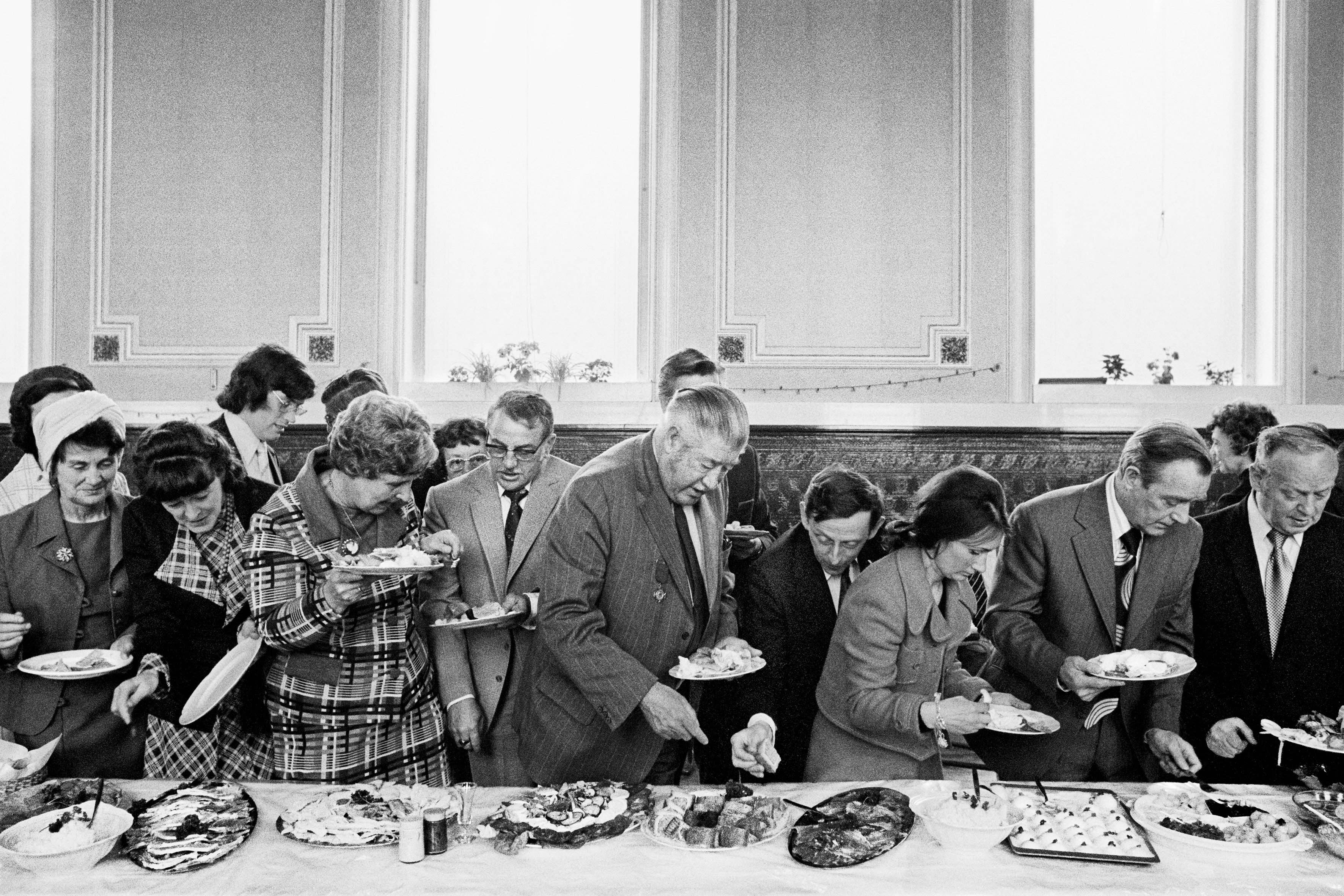 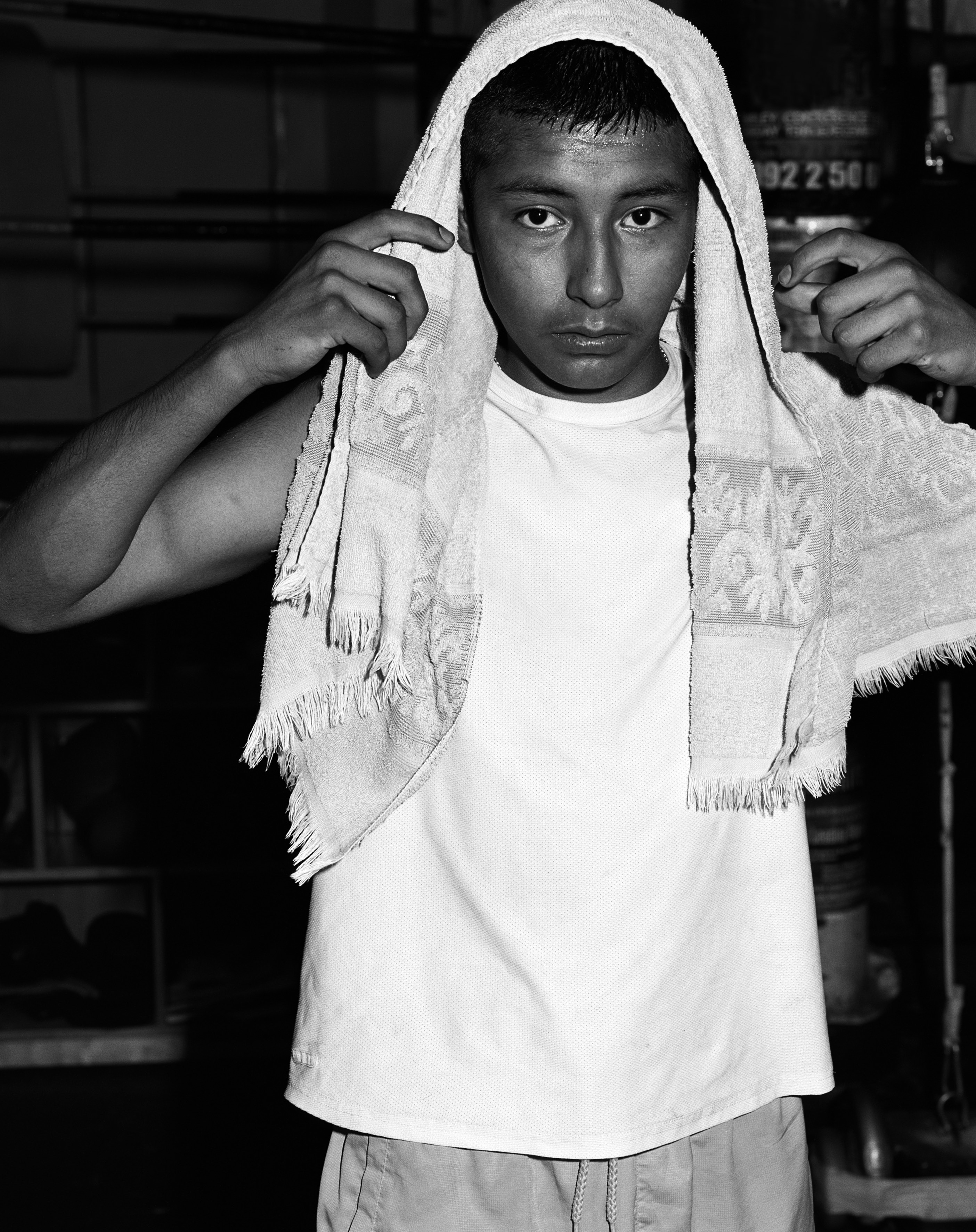 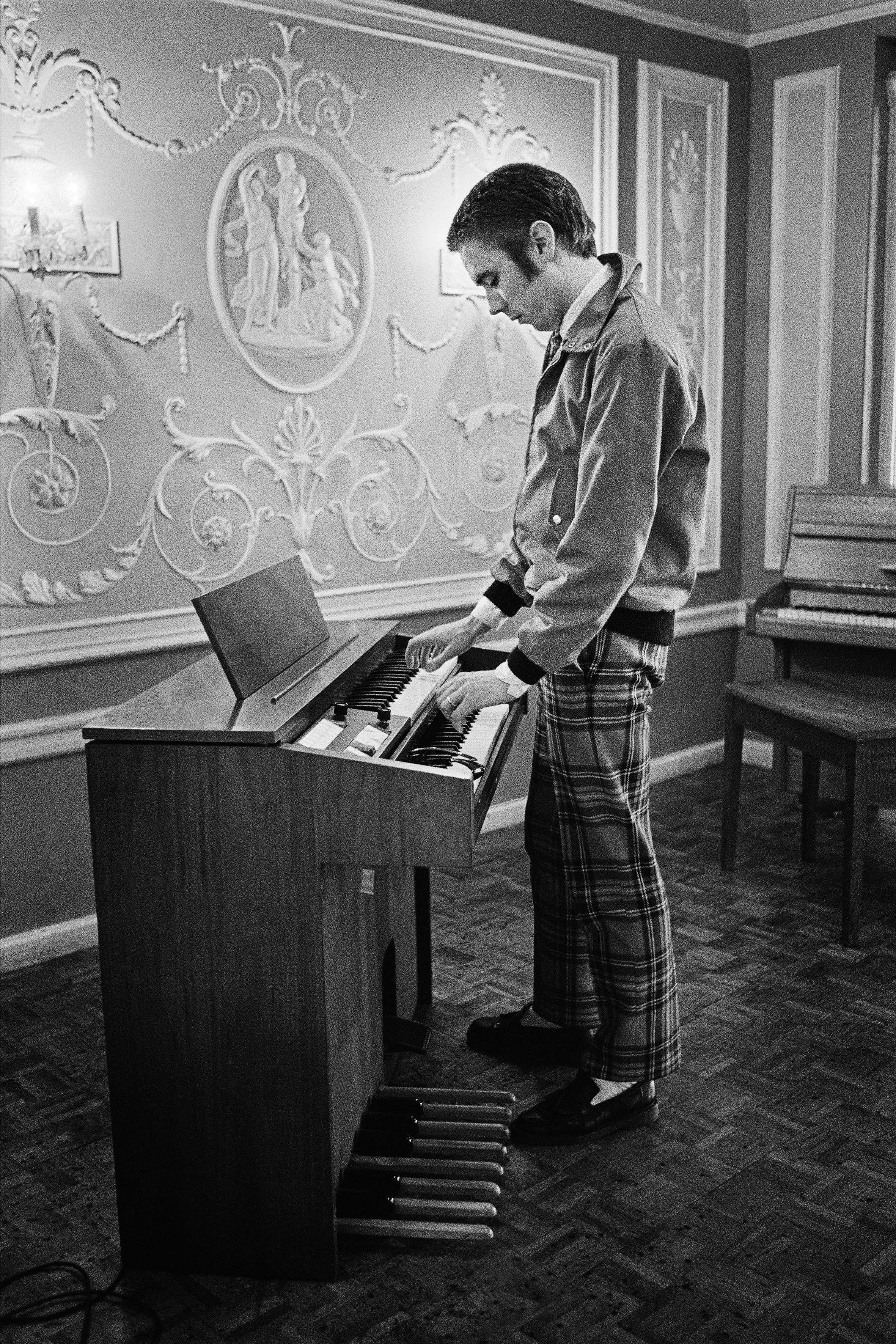 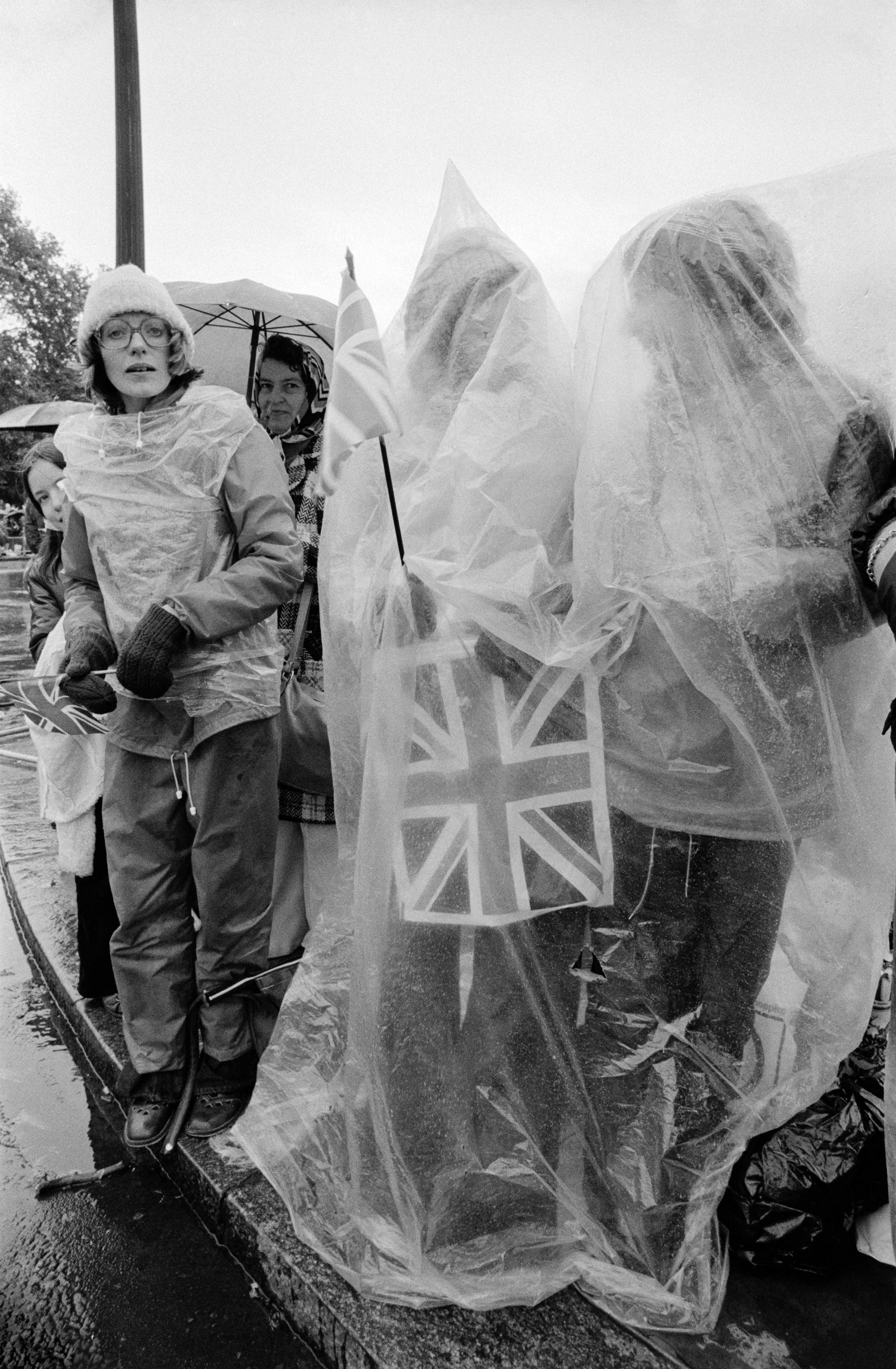 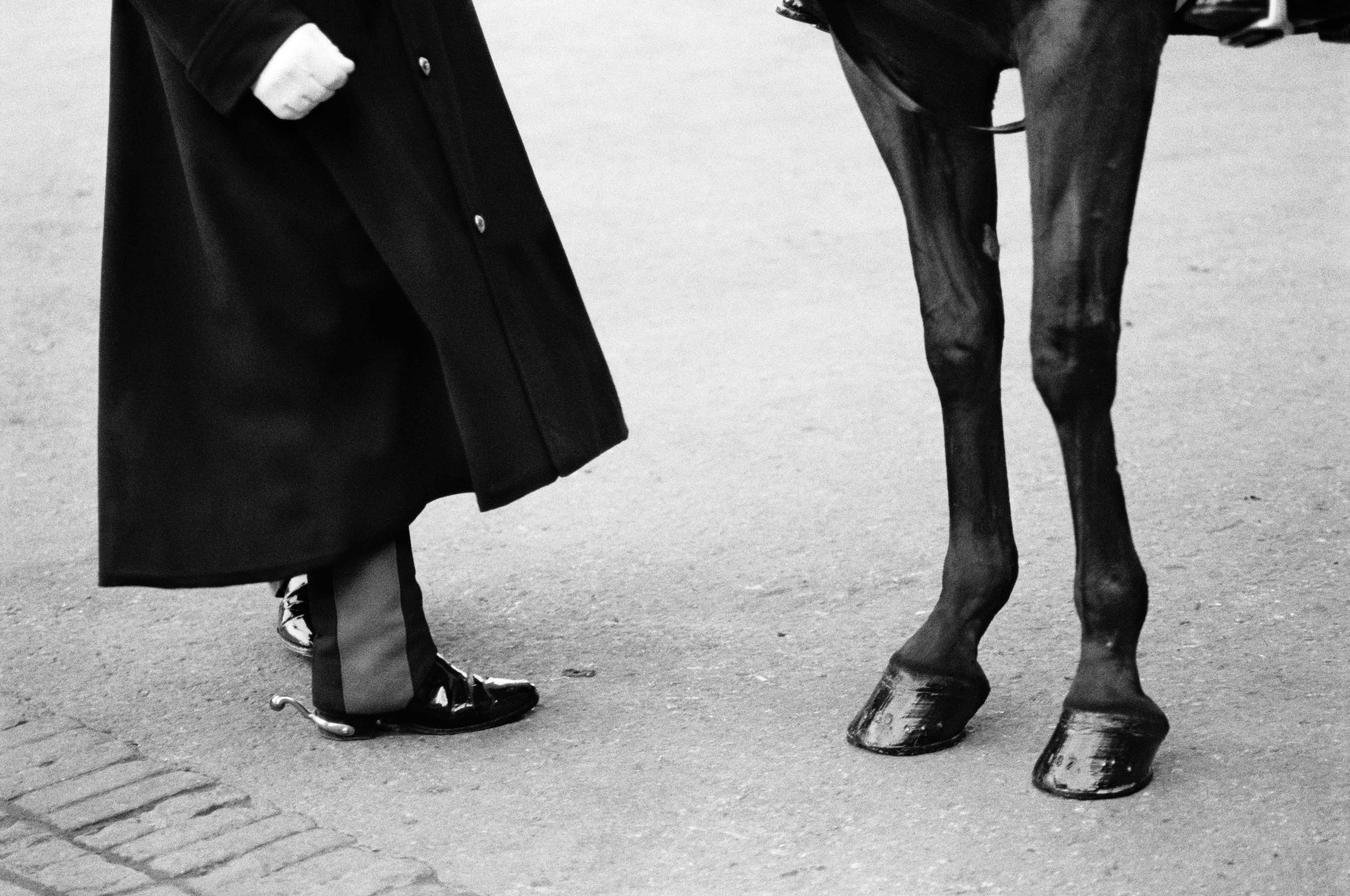 Here We Are will run at London’s Old Sessions House from 18 September–1 October 2017.

Linkedin
RELATED ARTICLES
OTHER ARTICLES
In the last of our dispatches from OFFF Barcelona, Rufus Deuchler and Vincent Gault discuss the future of creative process.
Over the weekend, London locals came together to resist a pre-planned police raid targeting delivery drivers.
The author discusses her blistering new novel about history, revolution and queer love.
Members of the collective share some of their reasons to run as part of #UnitedBySummits, a campaign that looks to uncover transformative power of the outdoors.
The government is scrapping the Human Rights Act in a move that will hit marginalised people hardest.
From the Yakuza to a biker gang, Bruce Gilden recounts capturing Tokyo and Osaka in the ‘90s.