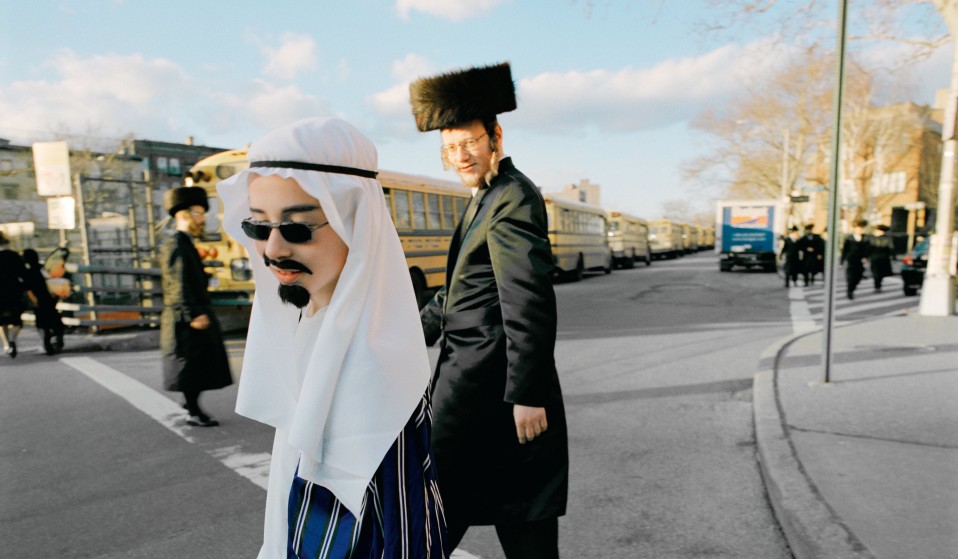 Hailed as the definitive guide to the genre, Bystander: A History of Street Photography is now set for re-release; adding the most groundbreaking work of the last two decades.

Hailed as the definitive guide to the genre, Bystander: A History of Street Photography is now set for re-release; adding the most groundbreaking work of the last two decades.

The world’s most iconic and recognisable street photography is set to be celebrated in the newly-republished Bystander: A History of Street Photography. The book, written by Joel Meyerowitz and Colin Westerbeck, explores the genre’s history and development; and includes an array of work from the late 19th century to the present day.

Originally published in 1994, the newly revised Bystander examines the effects of the last two decades on the genre. There will be a “a complete re-evaluation of historical material,” and a “new and exclusive discussion of the ongoing rise of digital photography.”

Work from some of the most groundbreaking street photographers of the 21st century is also set to be added, along with the acknowledged masters of the 20th, such as Stieglitz, Strand, Cartier-Bresson, Arbus, Winogrand and Levitt. According to the book’s publishers, Laurence King, the updated version will be available from today (October 16th). 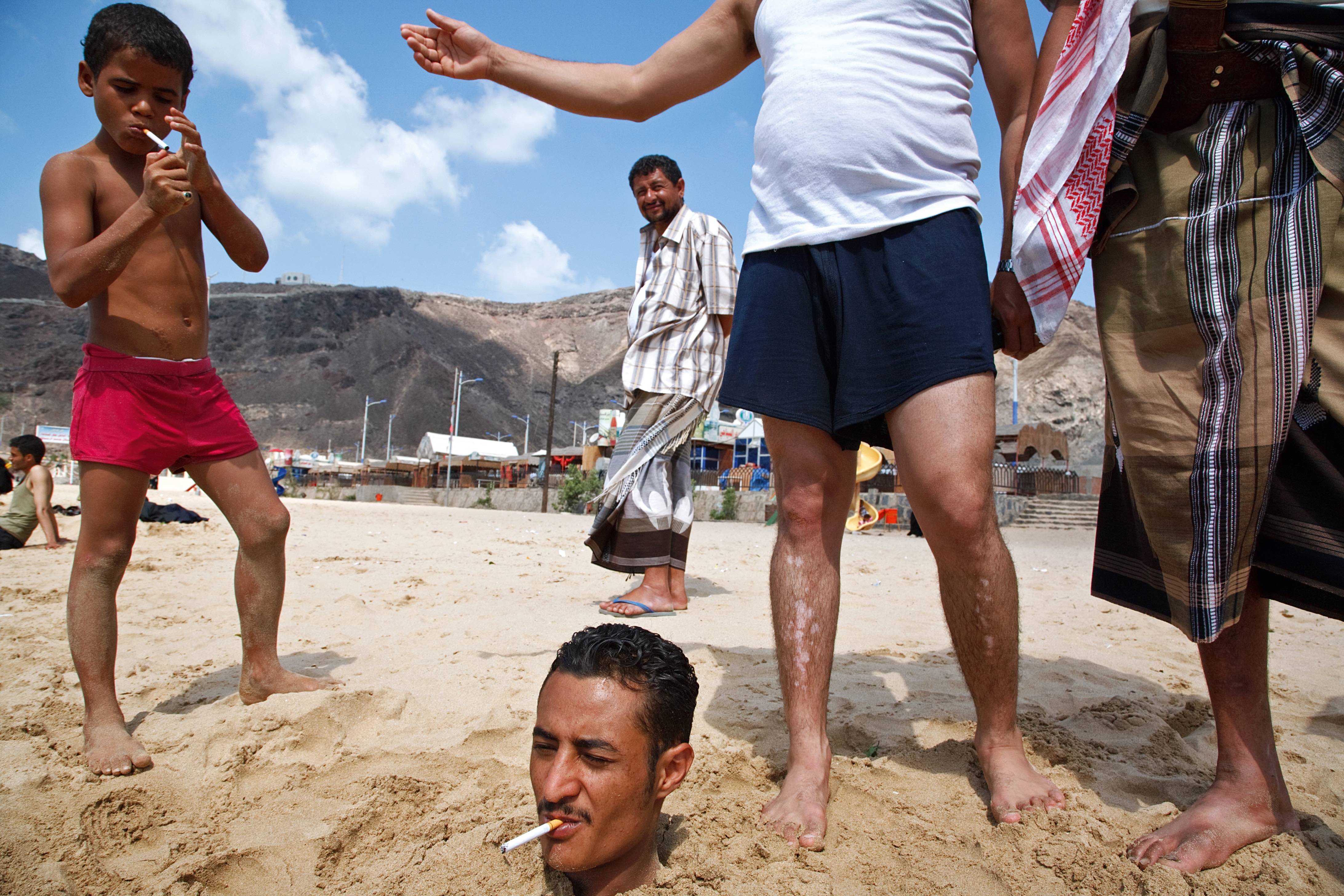 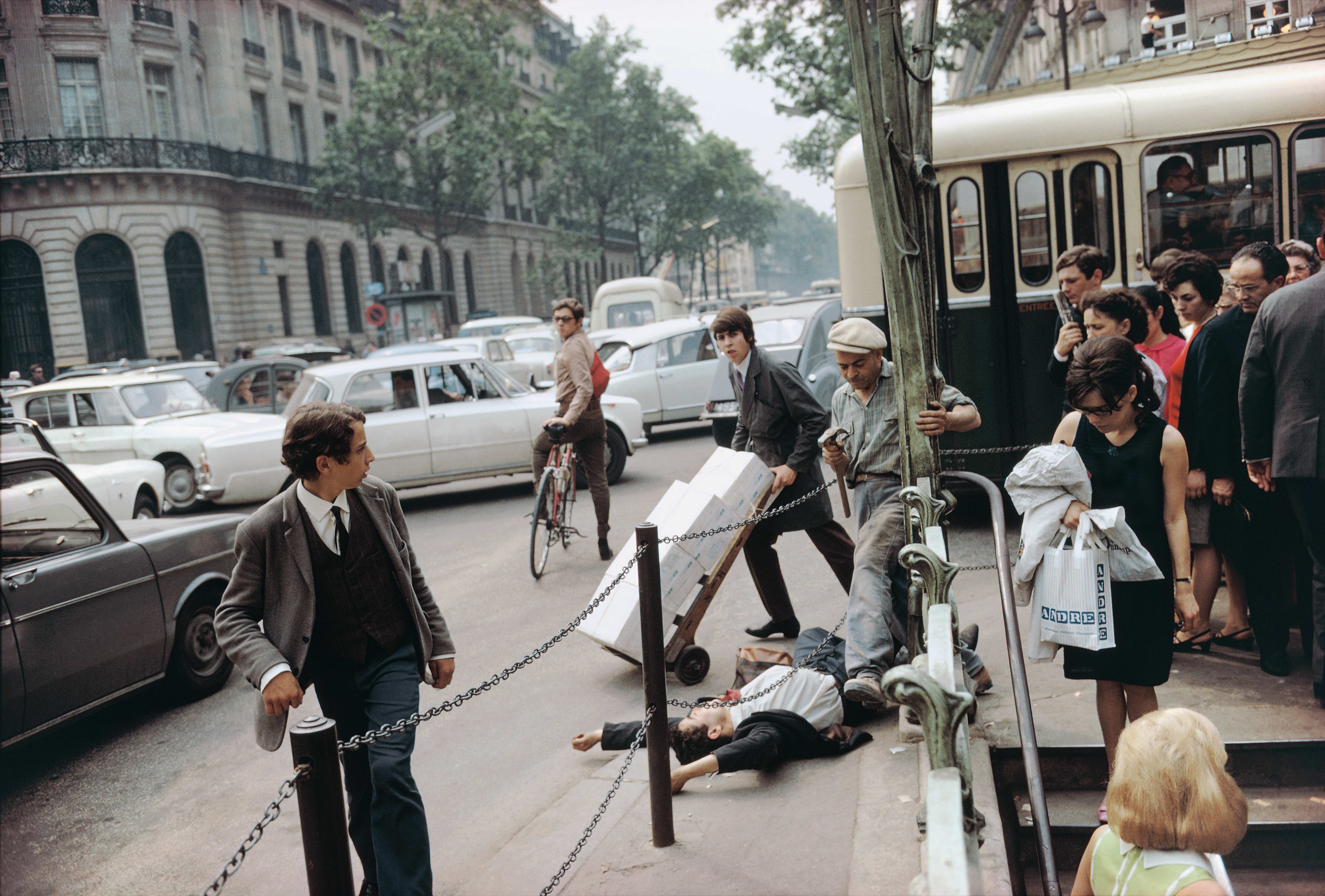 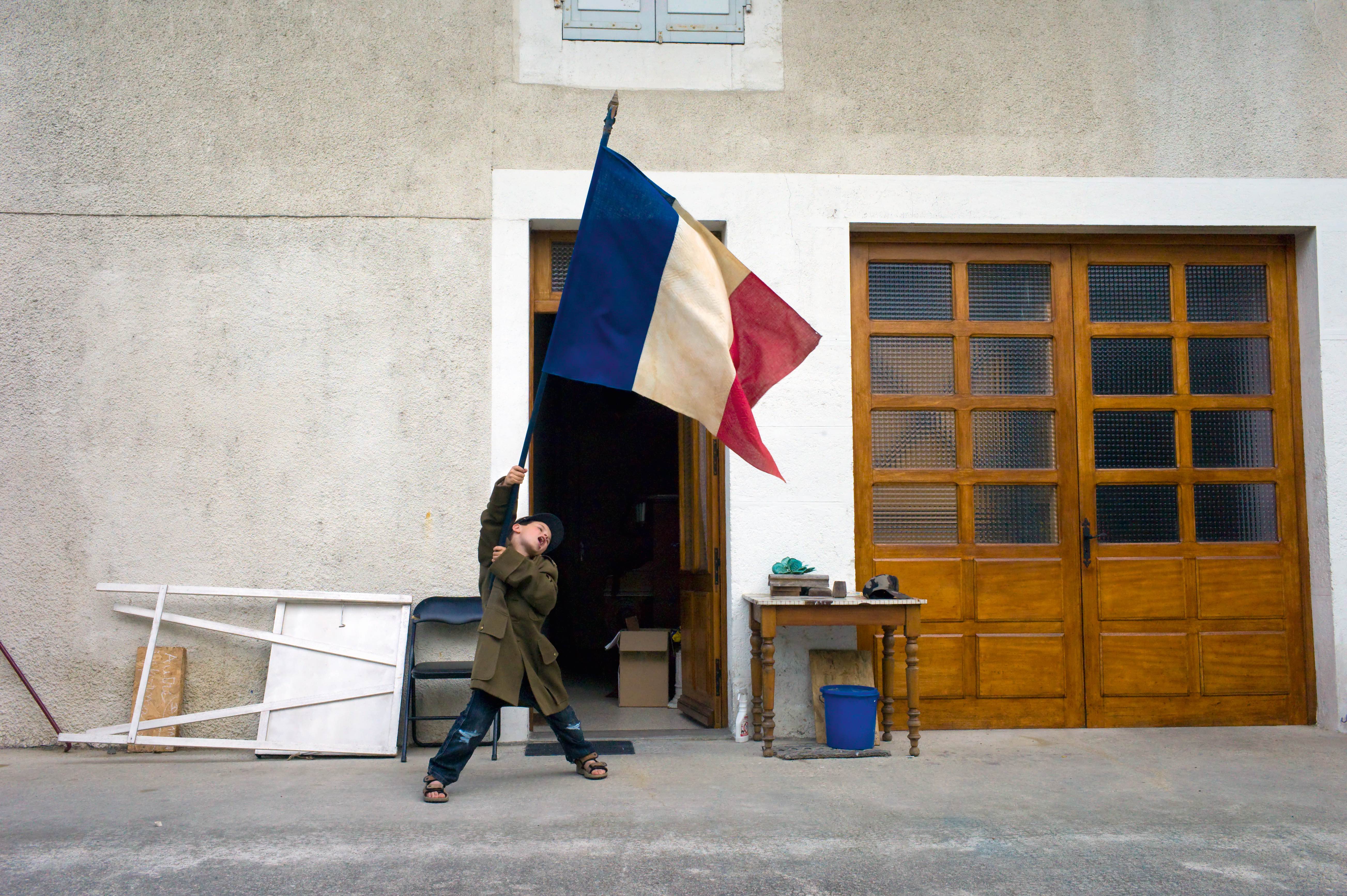 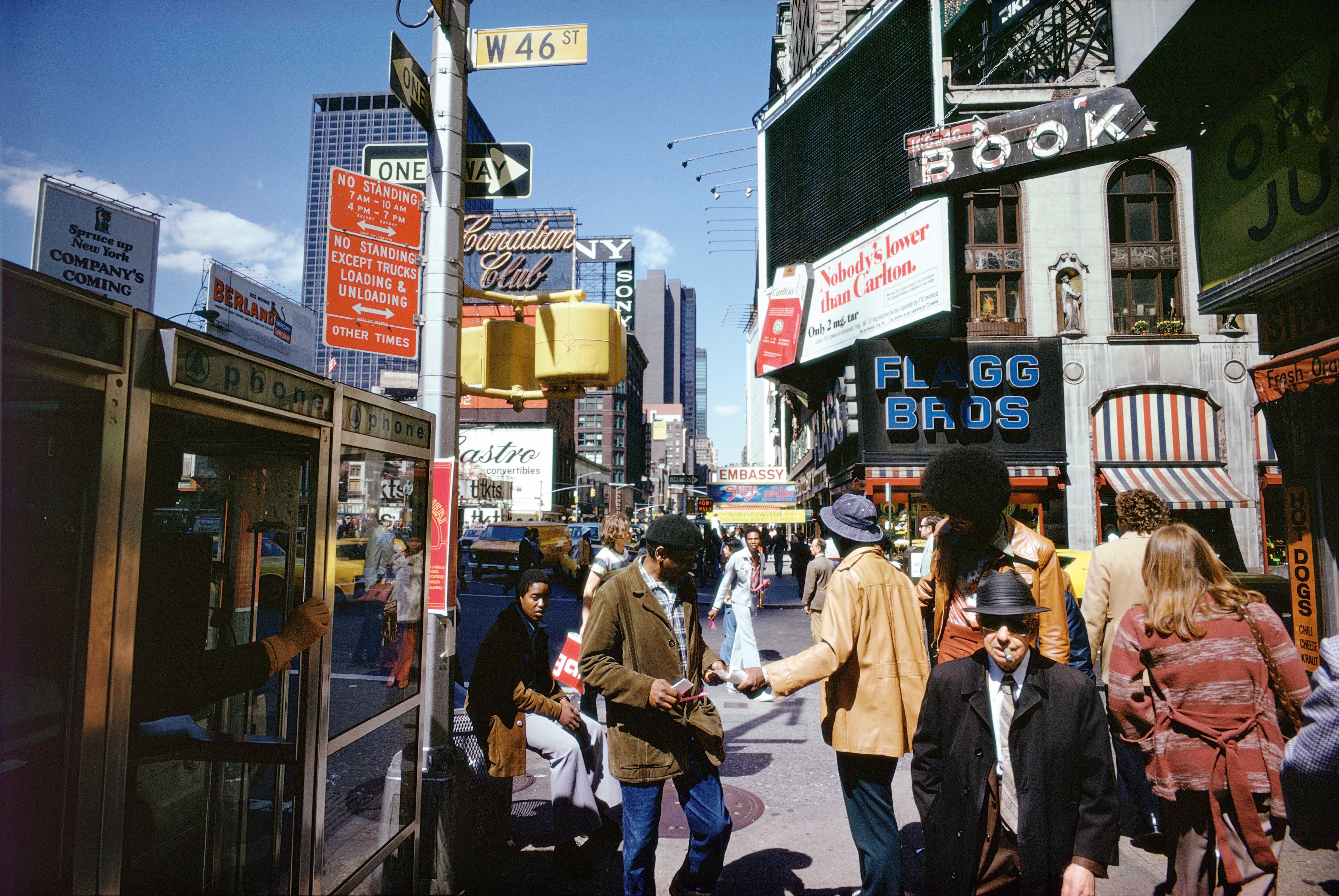 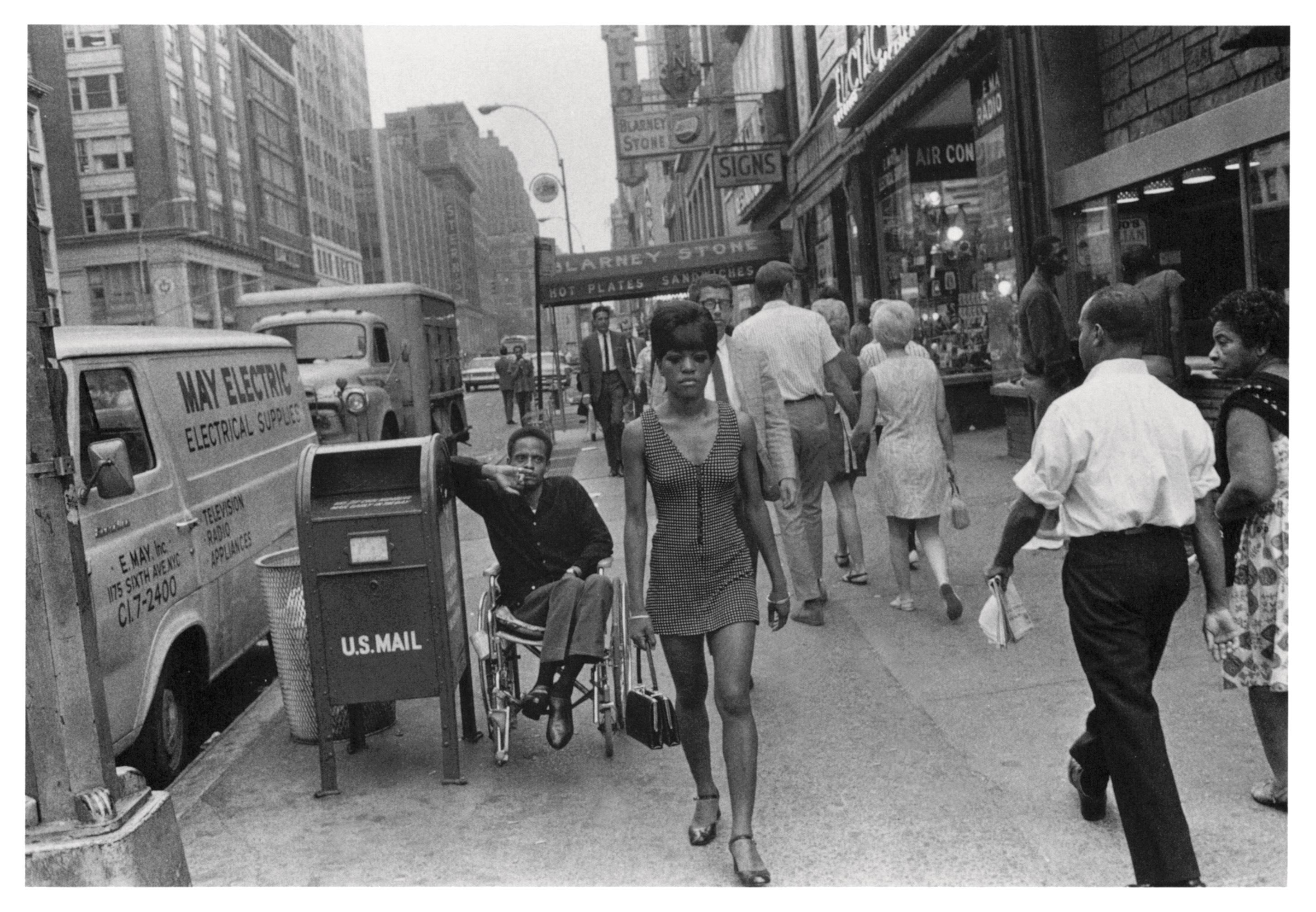 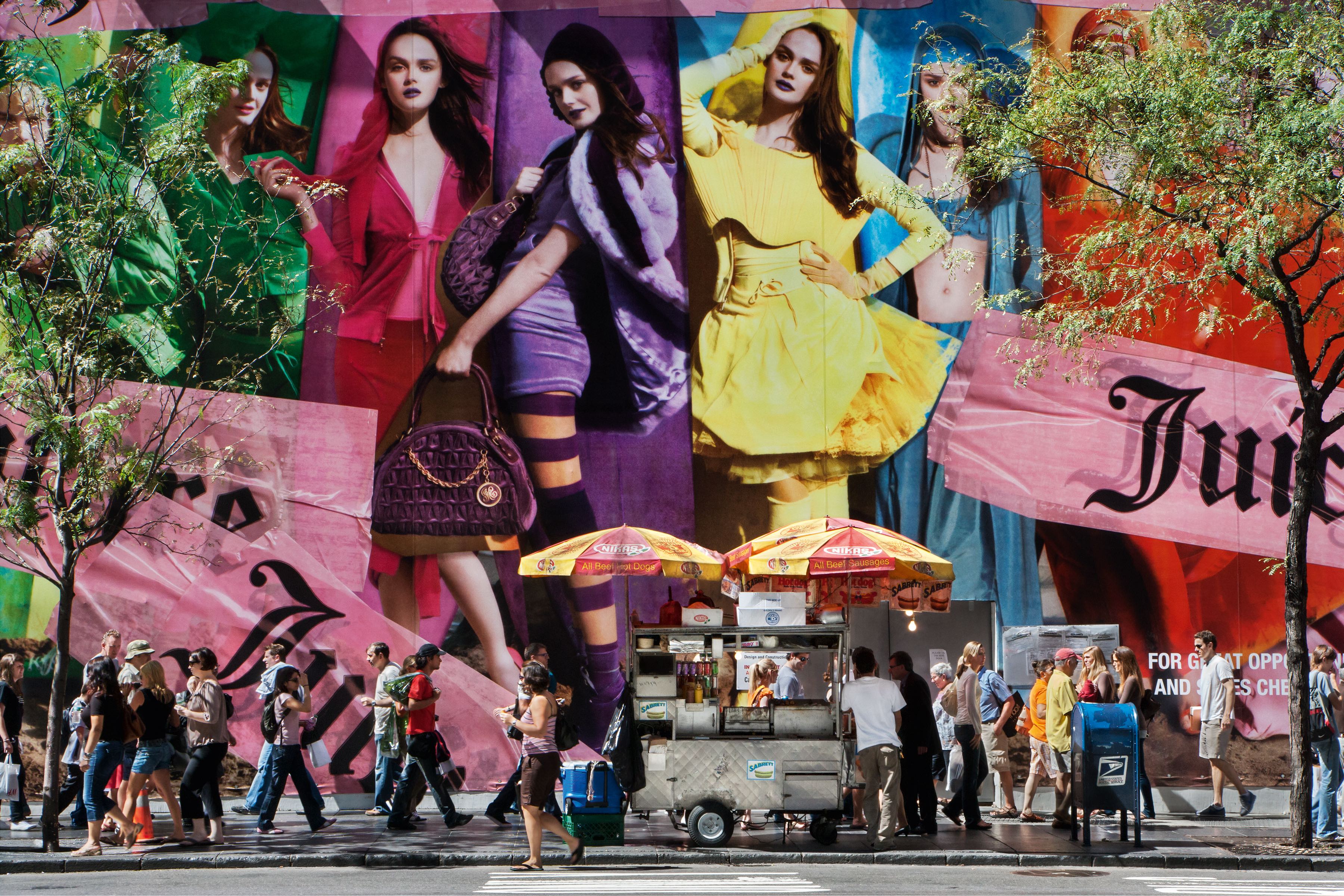 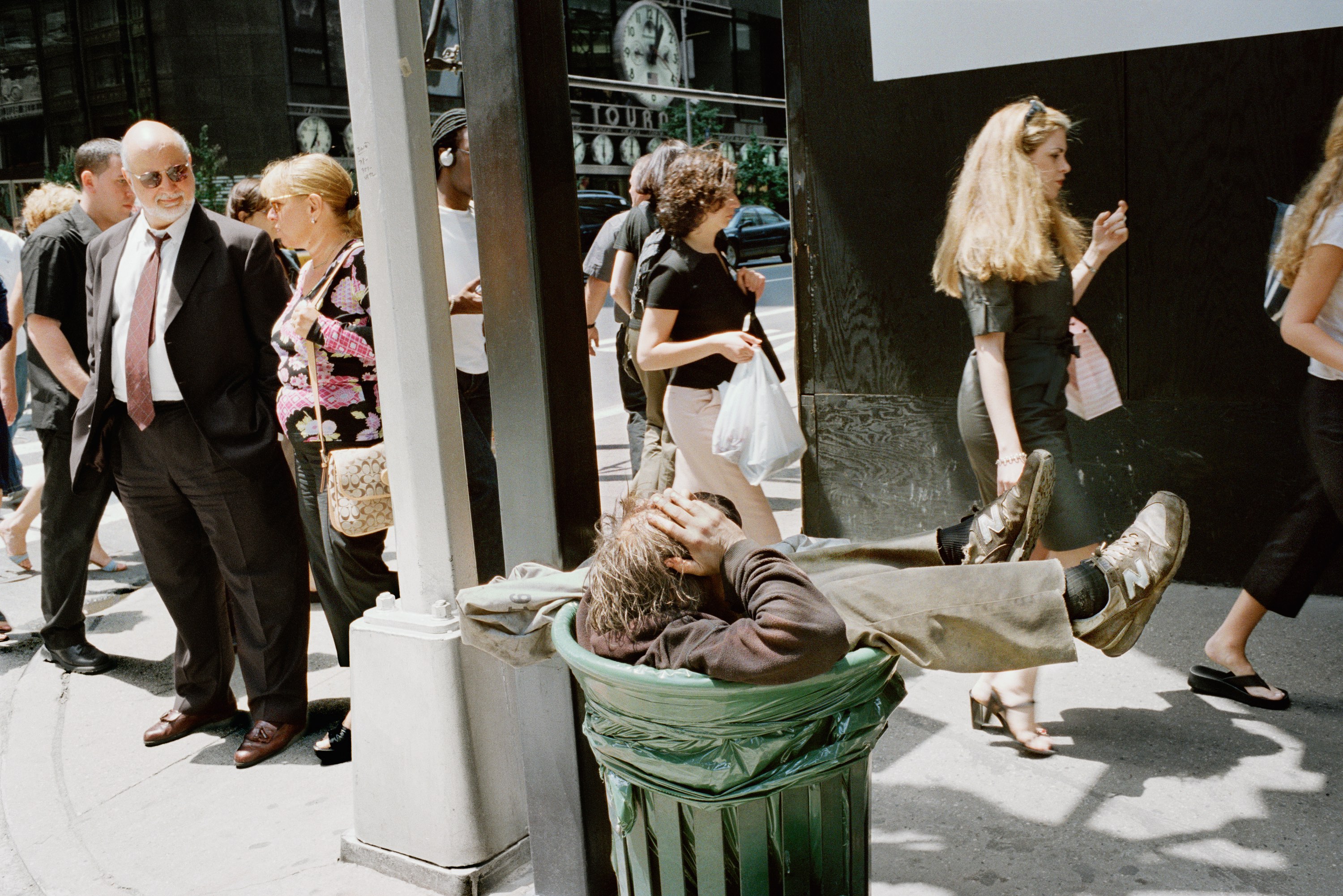 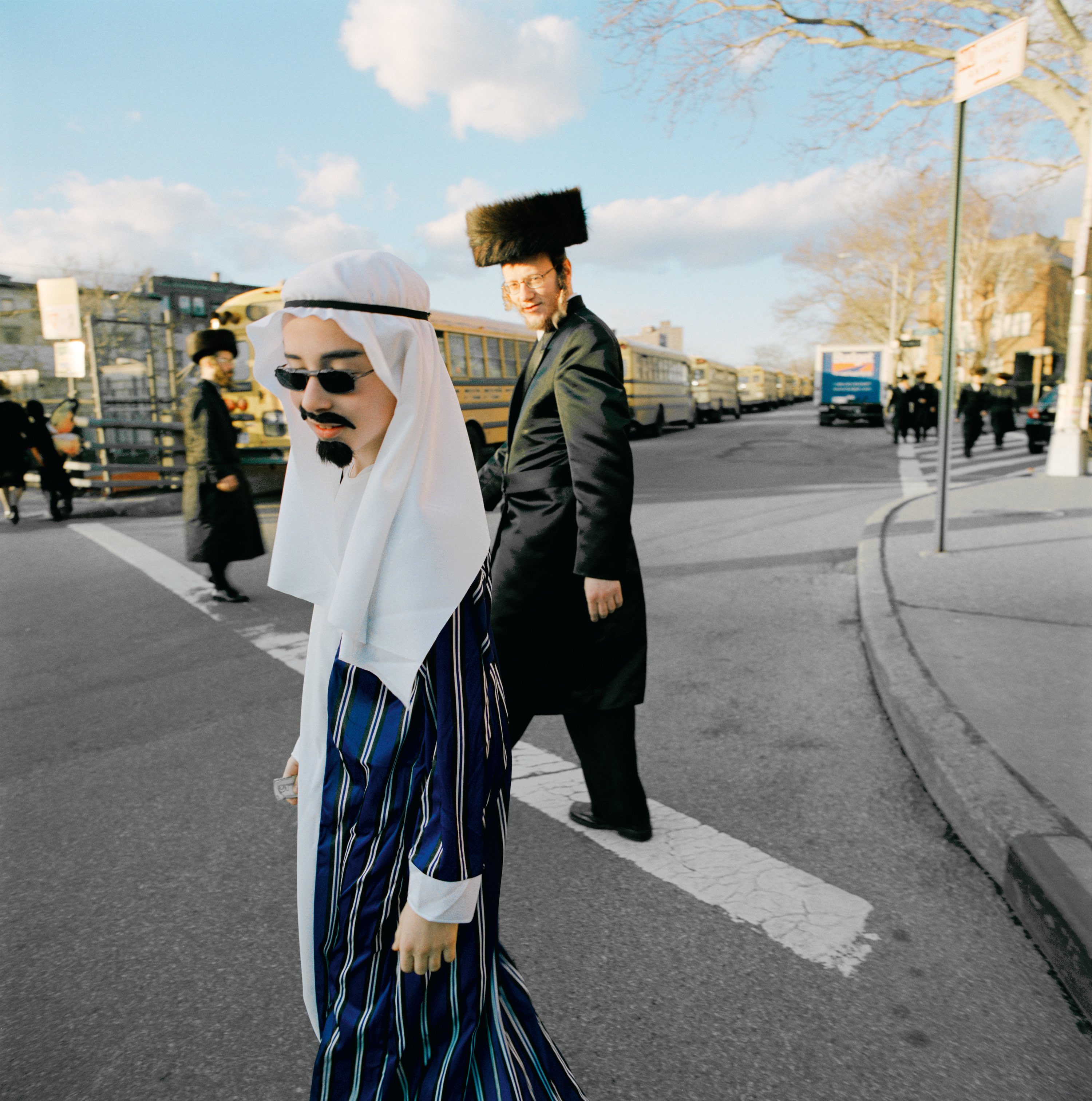 Bystander: A History of Street Photography is available now on Laurence King.

Linkedin
RELATED ARTICLES
OTHER ARTICLES
We introduce our series spotlighting the voices of people who’ve been impacted by anti-abortion laws and anti-choice protestors.
In the latest instalment of Photographers in Conversation, the creator talks portraiture, platforms and taking inspiration from Little Simz.
Steel City is often overlooked when it comes to the country's cultural radar despite its role in shaping electronic music.
One year on from the fall of Afghanistan to the Taliban, Tiara Ataii speaks to those who have been forced to make the treacherous journey to Europe for safety, and the barriers and horrors they have faced.
Following the release of his latest album, the rapper talks about finding a new approach to songwriting, attitudes to poverty, and why his music is more than a political statement.
Tough fines and arrests for drug possession and supply is pushing festival-goers towards unsafe measures to consume or smuggle in their substances.