Photographer Caleb Stein explores the backstreets of his hometown for his striking black and white series, Down by the Hudson.

Photographer Caleb Stein explores the backstreets of his hometown for his striking black and white series, Down by the Hudson.

There’s a widespread conception that Poughkeepsie is a dangerous, inaccessible place – but after coming to the city to study, I’ve quite quickly realised that this isn’t the case. I decided to work on my latest photo series, Down By The Hudson, because I wanted to learn more about Poughkeepsie and the people living in it. This project is about opening up, without judgment, and trying to better understand where I live.

I’m learning about Poughkeepsie’s history, how it’s changed over the years. Most people say the same thing – that the city has been on a downward track for quite some time. They tell me how the East-West Arterial road has literally cut neighbourhoods in half. Then IBM downsized, and the local economy took a hit. Then Route 9 and the Galleria Mall appeared with their corporate stores, which, in turn, meant that a lot of local businesses disappeared.

That said, there are people who enjoy Poughkeepsie – they mention the little things that make it worthwhile, like Kennedy Fried Chicken, the Hudson River, the historic architecture. A lot of these people love the fact that when they walk outside they know everyone; Poughkeepsie is more a village than a small city to those who have always lived in it.

I’ve also seen tragedy on a level I’ve never before experienced. Nikki, a woman who is featured in a lot of the pictures in this series, came from a home where her mother was a drug addict. She hasn’t seen her family in years, including her daughter, and spends most of her time doing drugs or trying to figure out how to get them. She’s been to jail – where she got clean and put on some healthy weight – but when she came out it only took two weeks for her to start taking the drugs again. She’s told me that prostitution and drug addiction have become a vicious cycle for her – she does sex work to buy drugs but she can’t do the sex work without being on drugs. 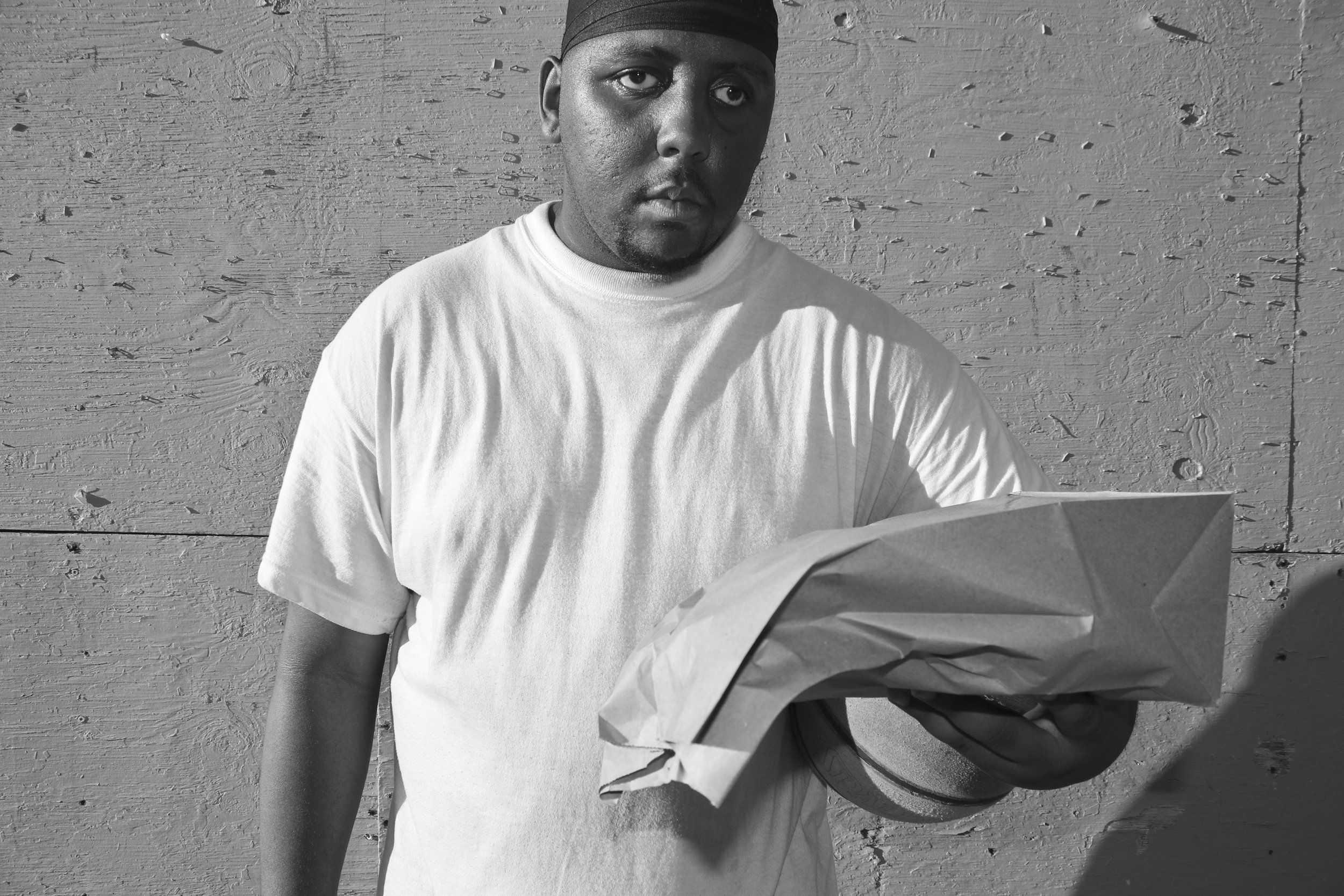 Another woman, Virginia, has been addicted to heroin for decades. Her entire family has died of overdoses. She describes herself as a hippy and a wild child rolled up into one. When I first met her she was telling me about how she goes down to Malcolm X Park, by the creek, and makes rock pools by gathering rocks and directing the stream into a closed-off area.  I asked her if she could show me and if I could take her picture by the rockpool; I wanted to take a picture of her near something she loves. We walked over there together and when we arrived a couple told her that her youngest son, Jimmy, had just died of an overdose. She broke down and cried.

I feel that photographs can hit people in the guts in a way that very few words can. Yes, photographs can be appropriated, manipulated, and used for propaganda. It’s happened before and, unfortunately, it’ll happen again. But, if made honestly, and, in the right hands, with the right context, photographs can show the reality of the world we live in – and I’m not talking about photojournalism or that type of photography necessarily. I’m talking about a larger reality, one that shows: this is the world, this is how I see it, it’s tough, but it can still be beautiful, and you should look at it. I think photography can encourage openness. It’s a way of embracing the world. However abstract this may seem, I think this is what makes photography an immensely powerful tool for social change. 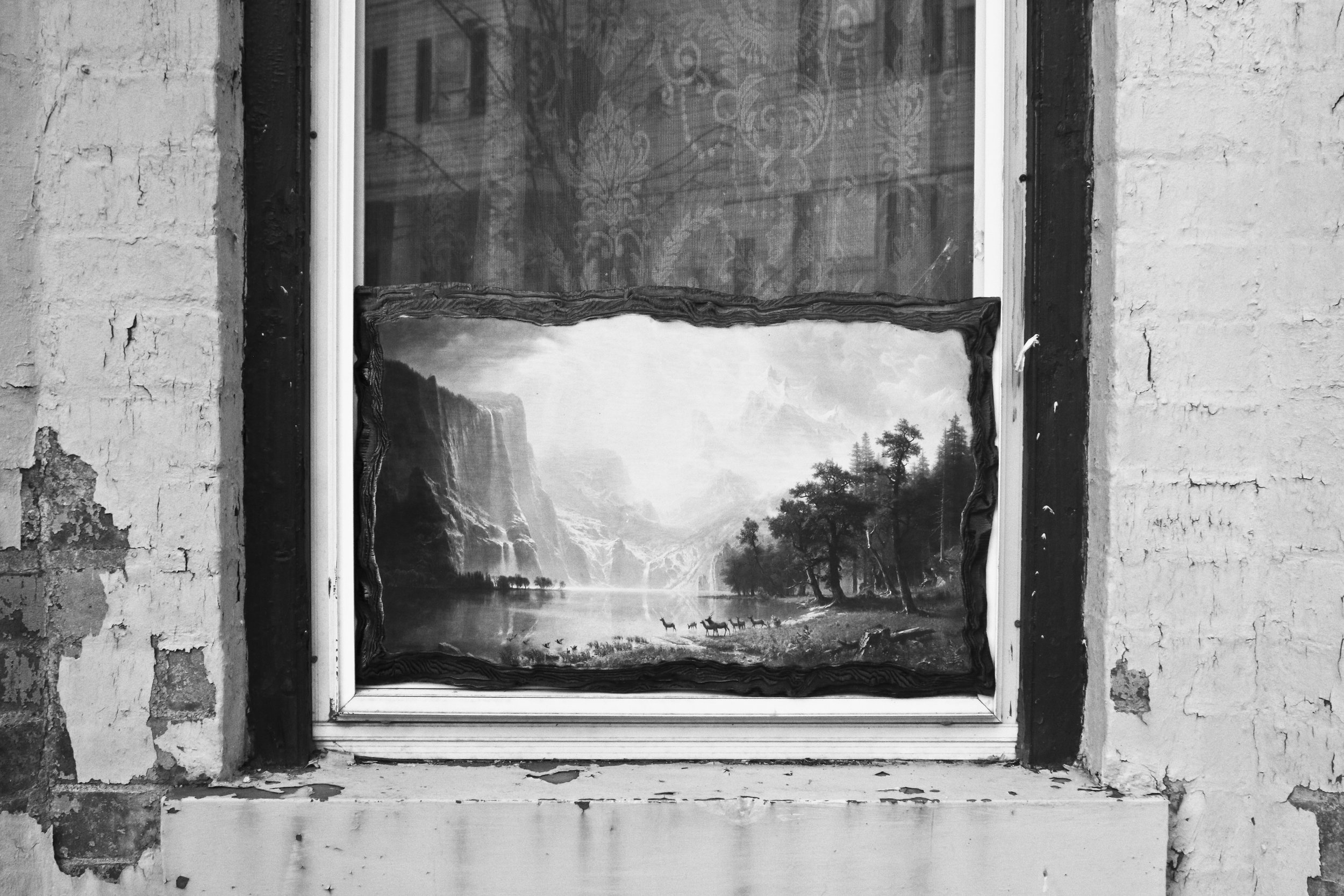 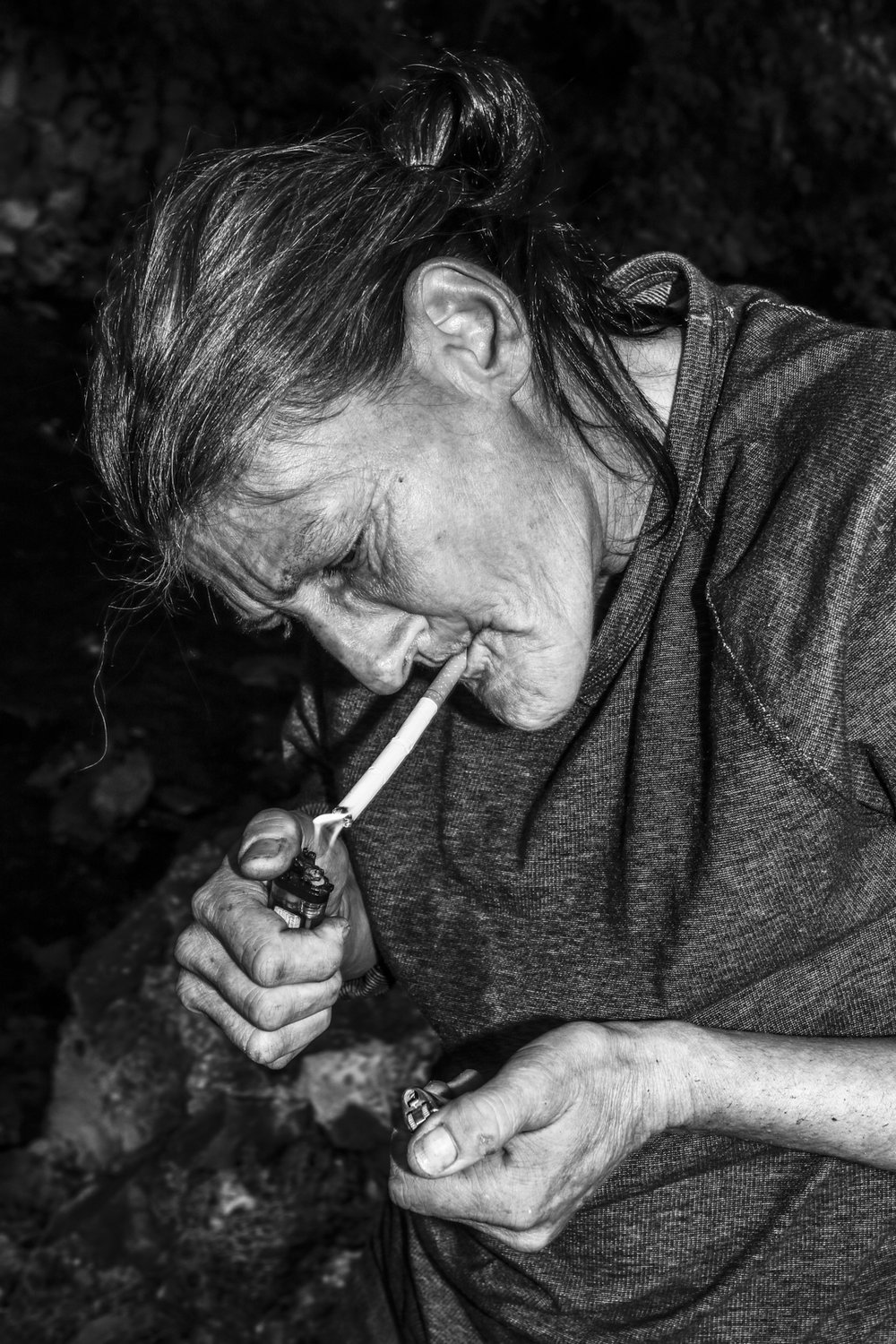 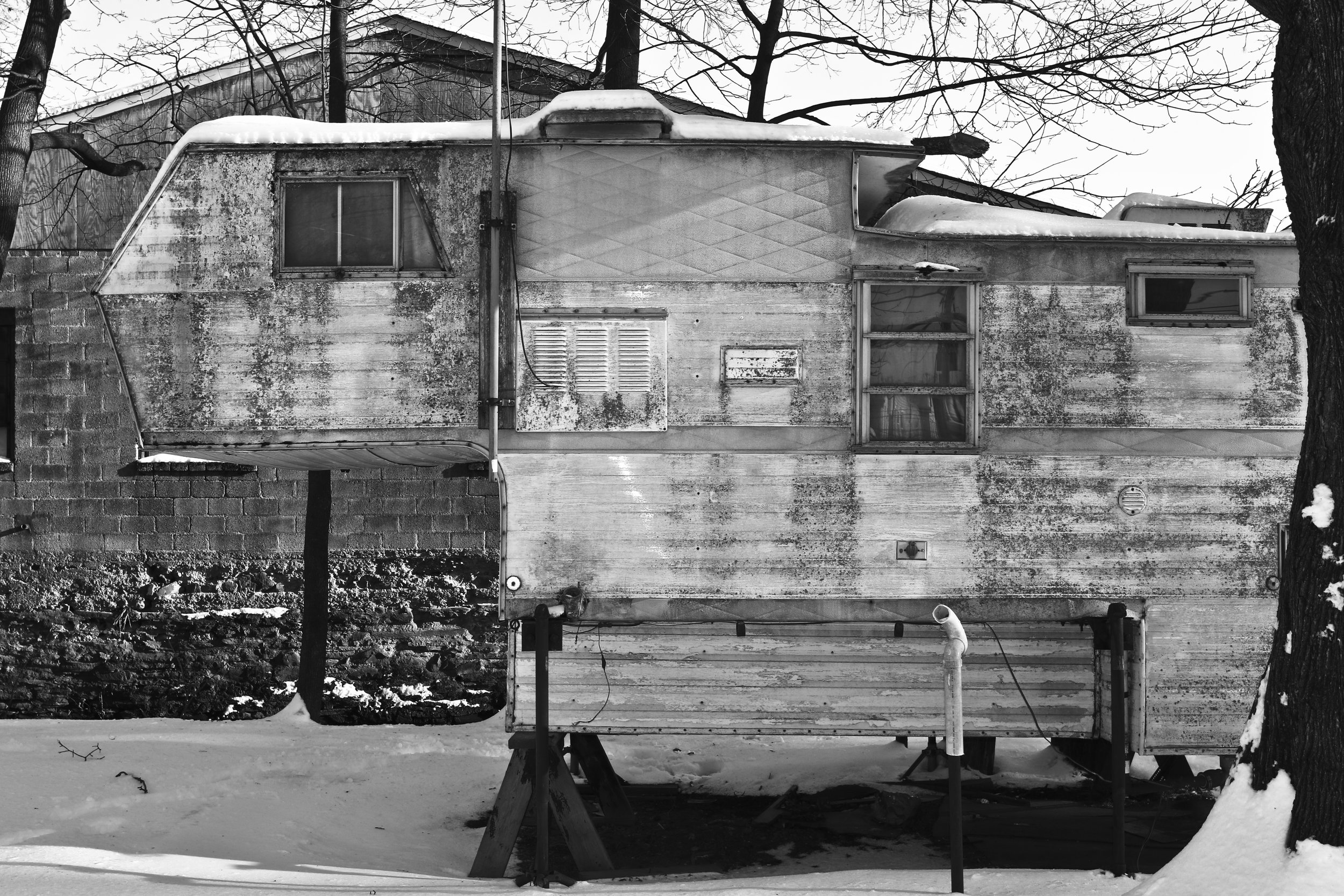 Linkedin
RELATED ARTICLES
OTHER ARTICLES
Tristan O’Neill’s shots of dancers caught in moments of reverie at the height of rave’s golden age are a testament to the UK’s legendary club culture.
Filmmaker Laura Poitras discusses her new documentary which traces the remarkable life of the artist-activist and the impact of her battle against the US opioid crisis.
After blocking the Scottish government’s gender recognition reform bill, Westminster is now devising further changes to the law to make it harder for trans people to self-identify.
After fleeing the war in Ukraine, people are finding it impossible to secure affordable and decent housing in the UK.
Since 2007, Gideon Mendel has made 20 trips to document floods in 13 countries. The result is an alarming record of what has already been lost to the climate emergency.
After building his reputation covering the US civil rights movement in the 1960s, the photographer went on to produce some of the most enduring images of the past century.