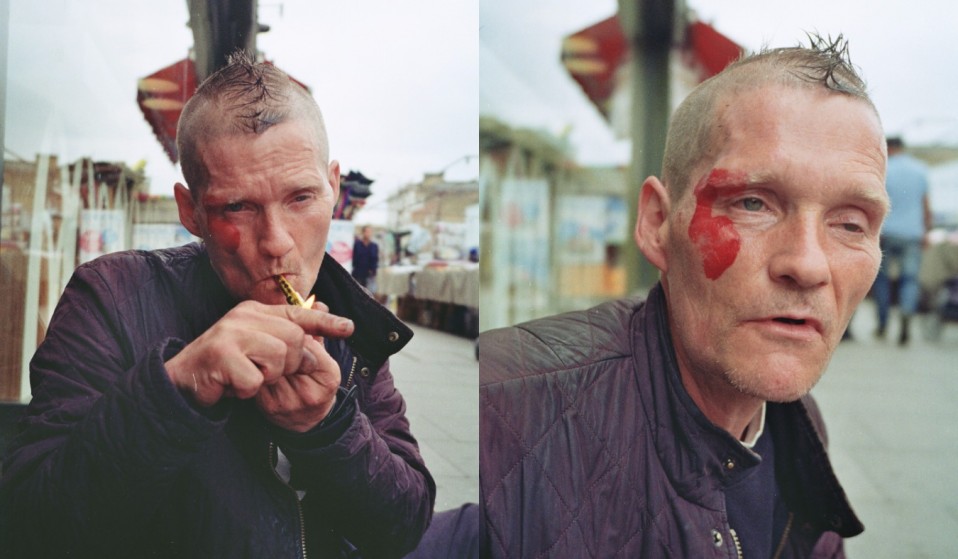 Oliver Cargill heads to Hackney, Bethnal Green and Brick Lane for his new photo series, turning his lens on the locals who have been left behind.

Oliver Cargill heads to Hackney, Bethnal Green and Brick Lane for his new photo series, turning his lens on the locals who have been left behind.

East London has changed immeasurably over the last decade. Once neglected, it’s now one of the capital’s most desirable pockets; transforming itself from a high-risk crime zone (remember when Clapton road was ‘murder mile’?) to a thriving hub of pop-up boutiques and overpriced coffee shops.

As is typically the way with inner-city gentrification, there are many that have been left behind – particularly among the area’s older, poorer communities. “They can’t stand it,” Yorkshire-born photographer Oliver Cargill tells Huck. “Who can?”

Cargill’s new photo series, Hell Is Right Here, aims to give a voice to the locals who have been forgotten in Hackney, Bethnal Green and Brick Lane. Shot on film, his photos pay tribute to the original working-class communities in the area, via unflinching portraiture and artful location shots. 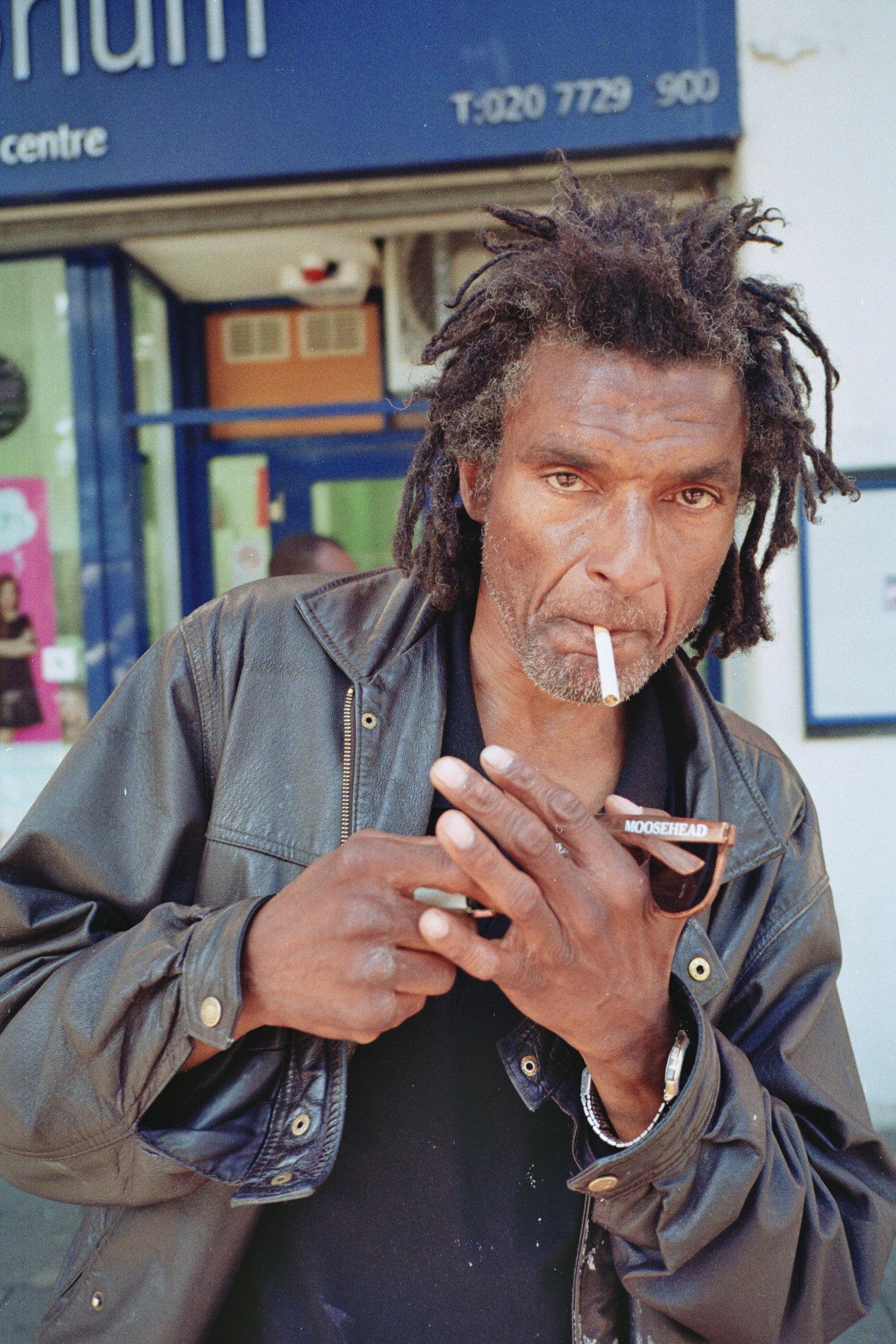 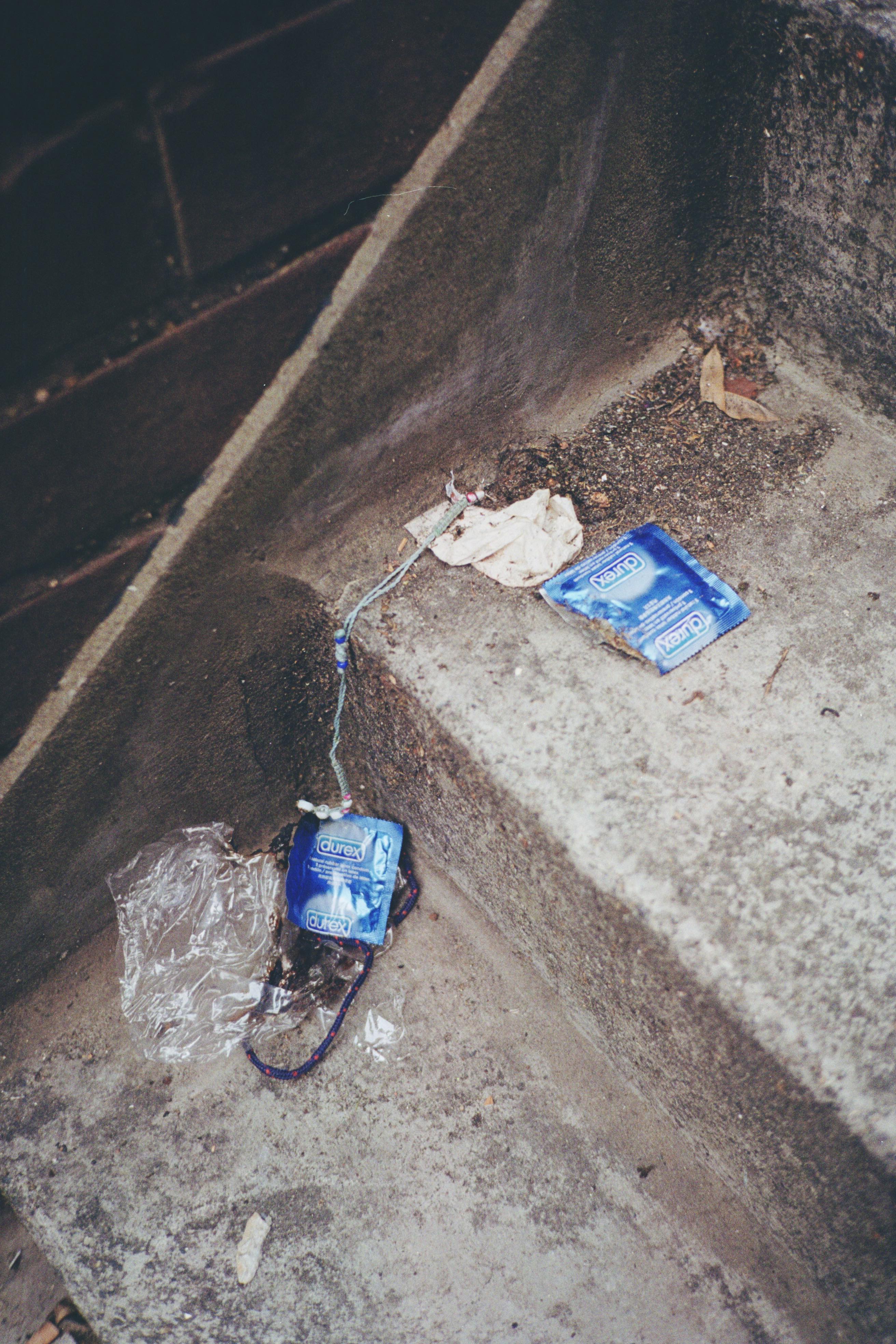 His whole project is set to go on display this Friday (October 6th) at Monty’s Bar on Brick Lane. According to Cargill, it will be his first ever solo show. “Most of my subjects reflect a small part of me in some way,” he adds, poetically. “I have been walking the streets of East London for many years, so it helps having a face and name around these parts. It meant I was able to get closer than most.” 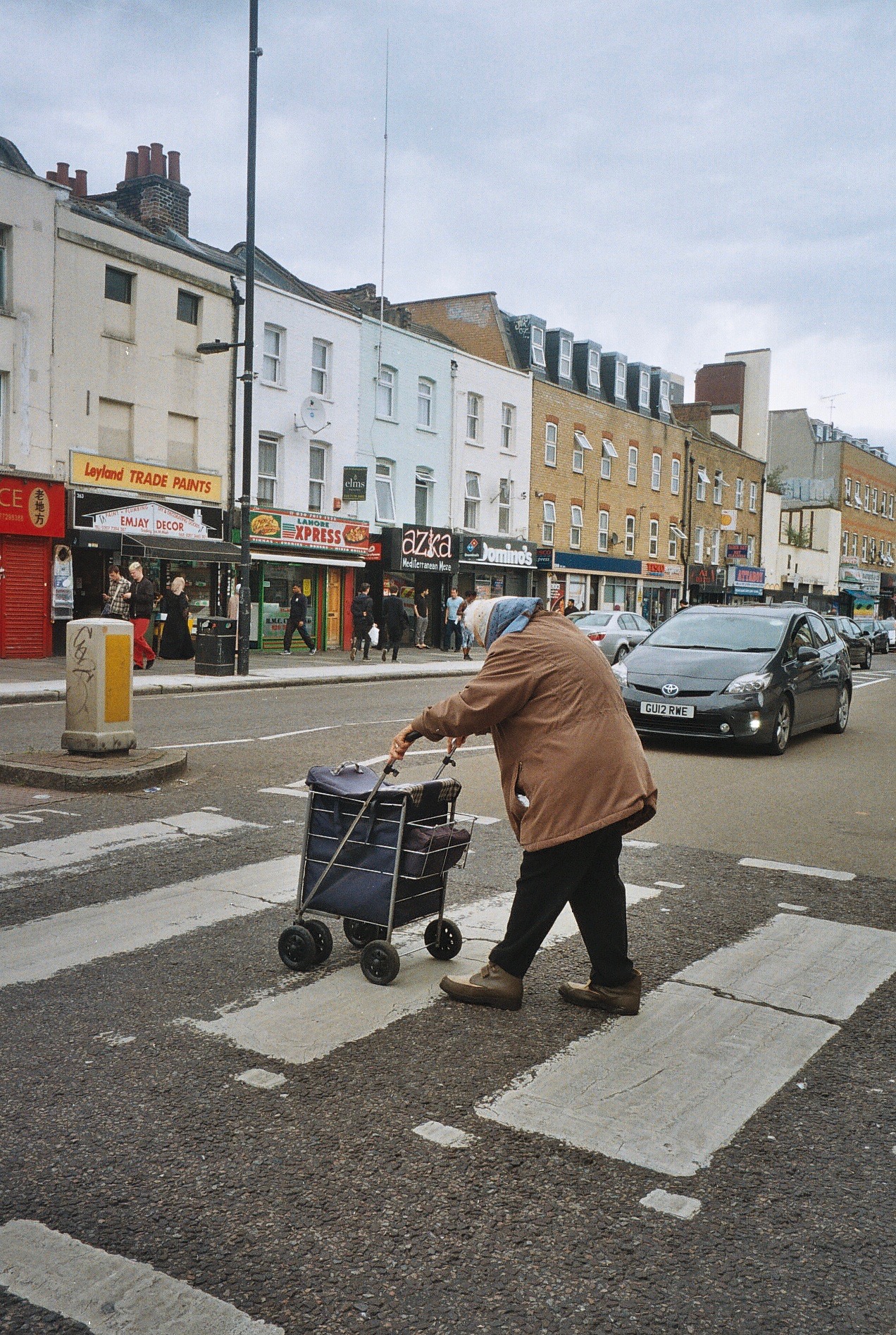 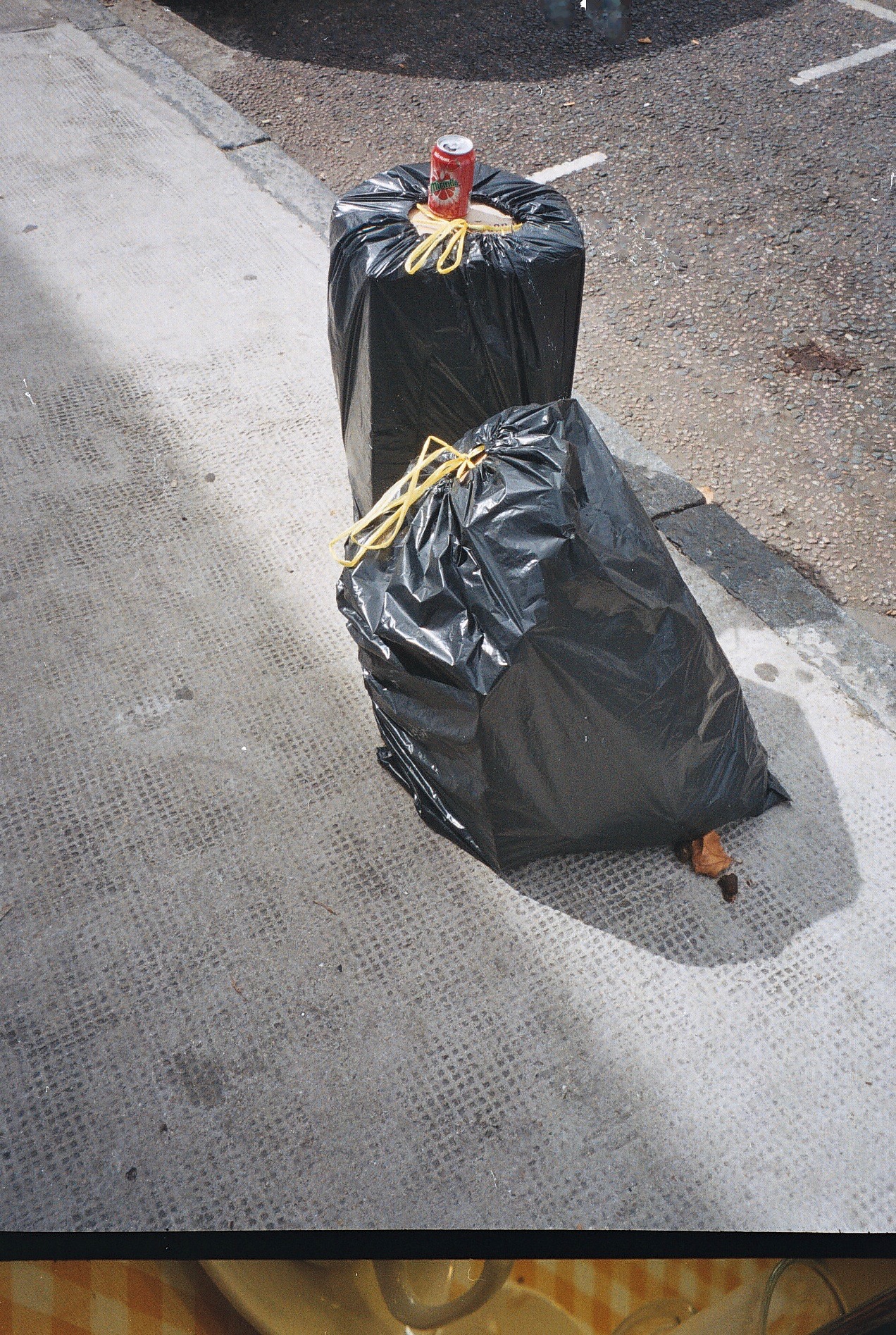 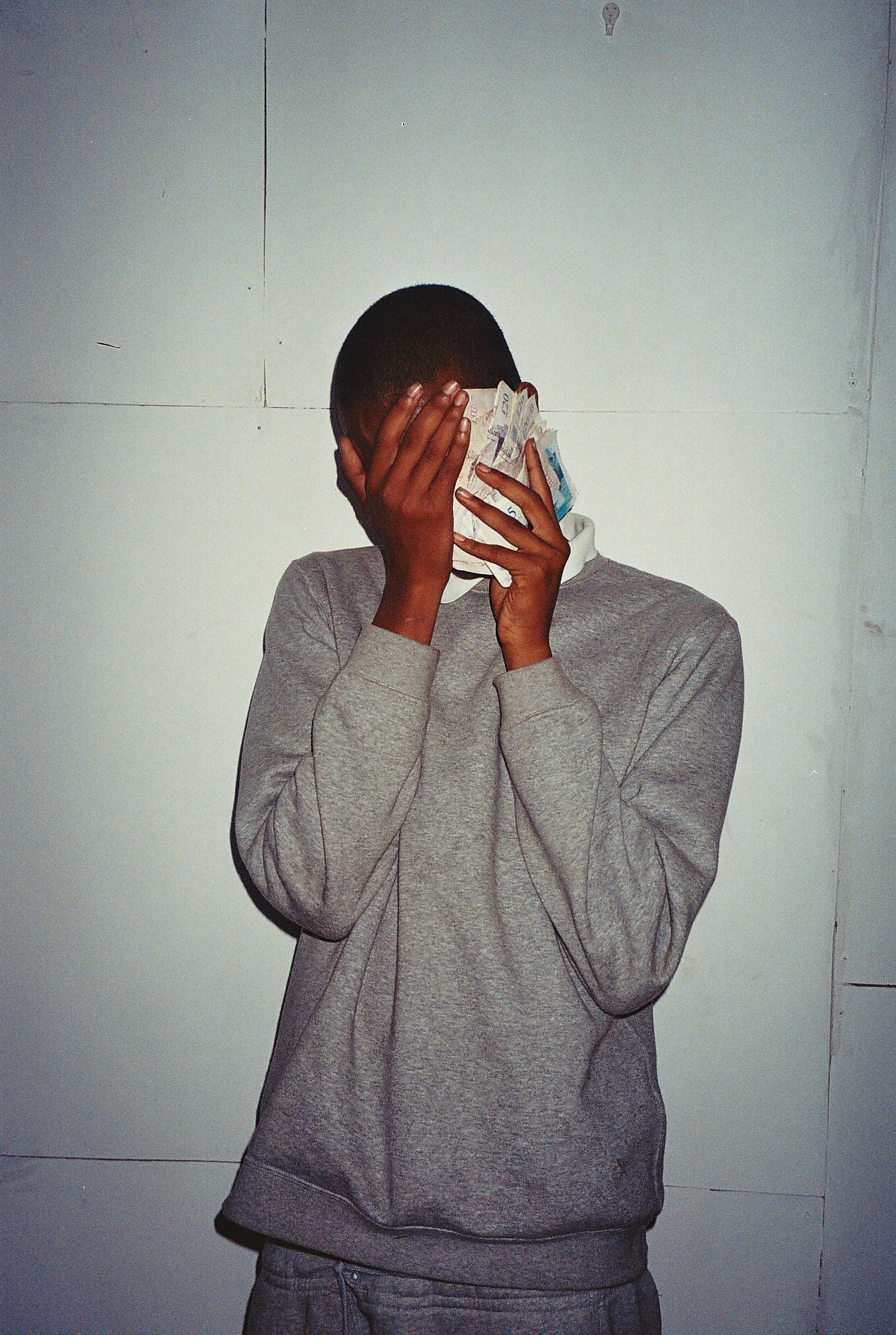 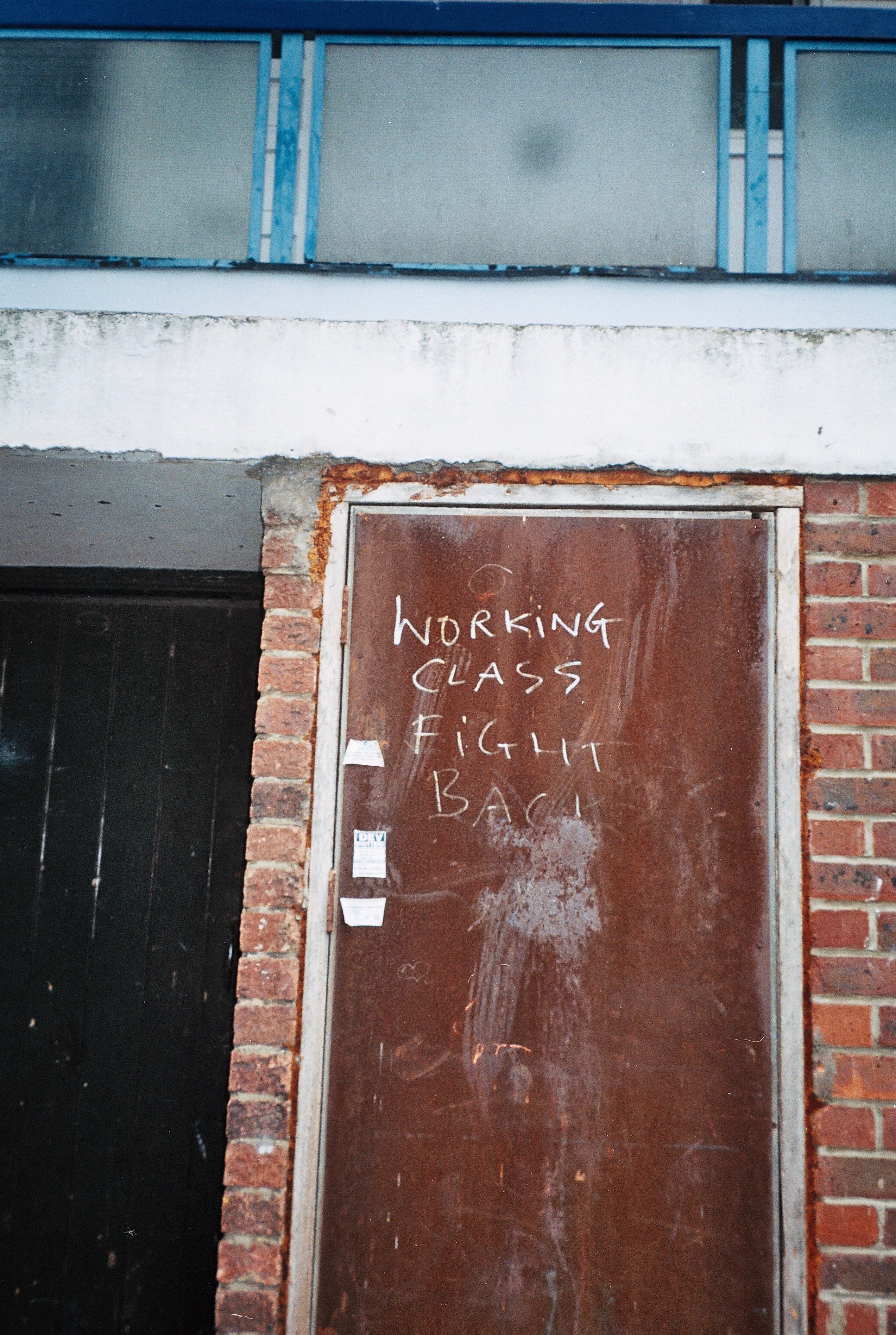 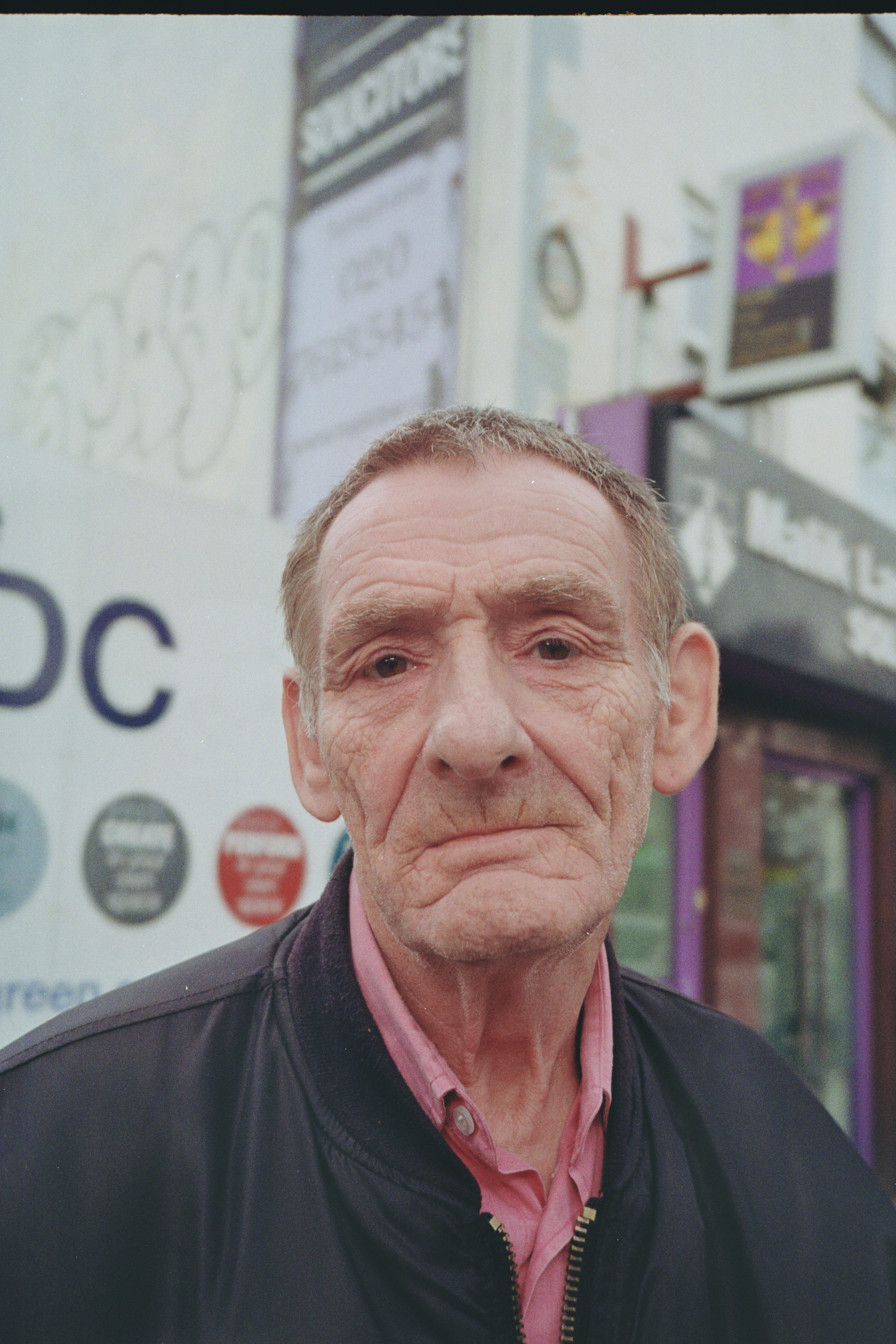 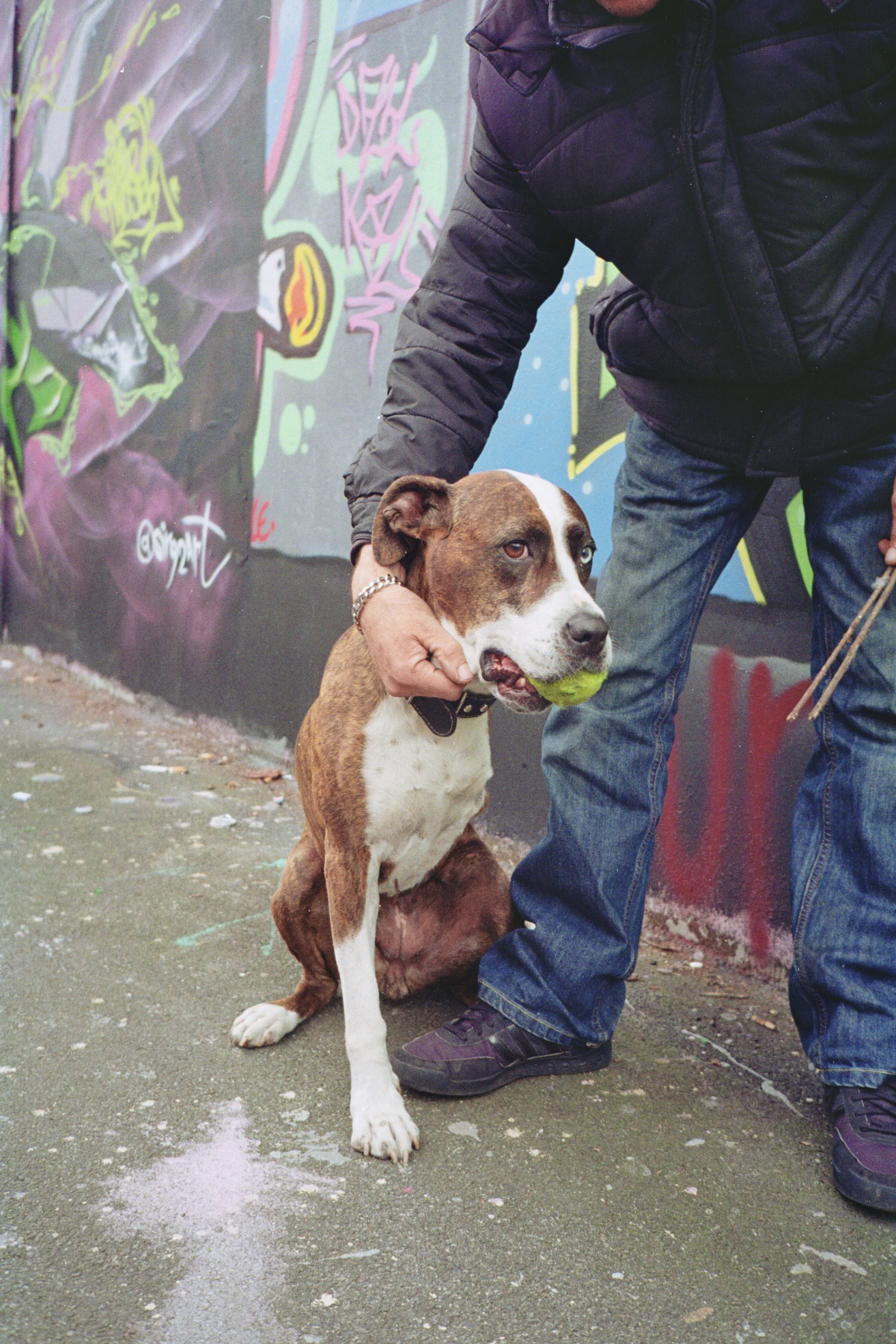 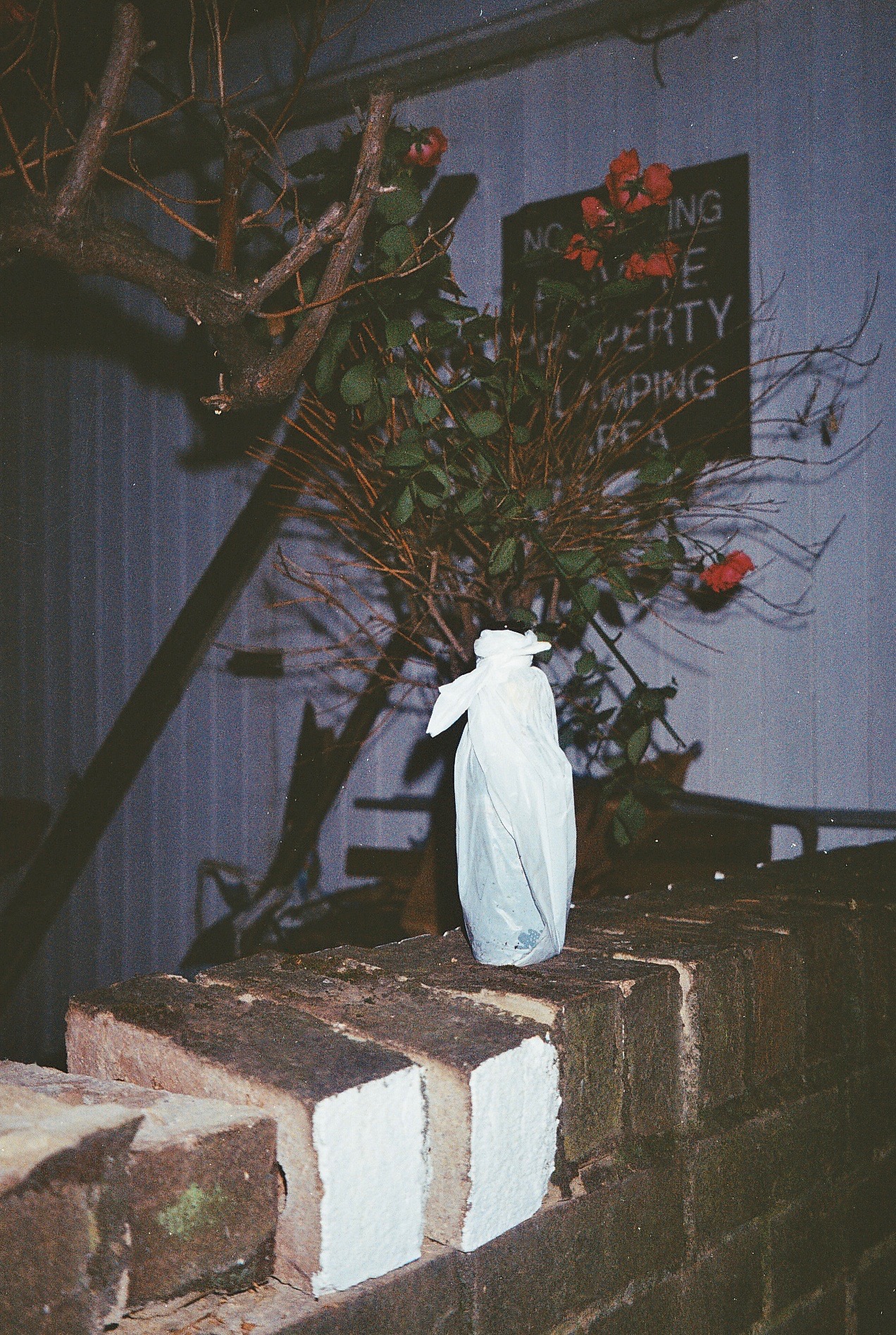 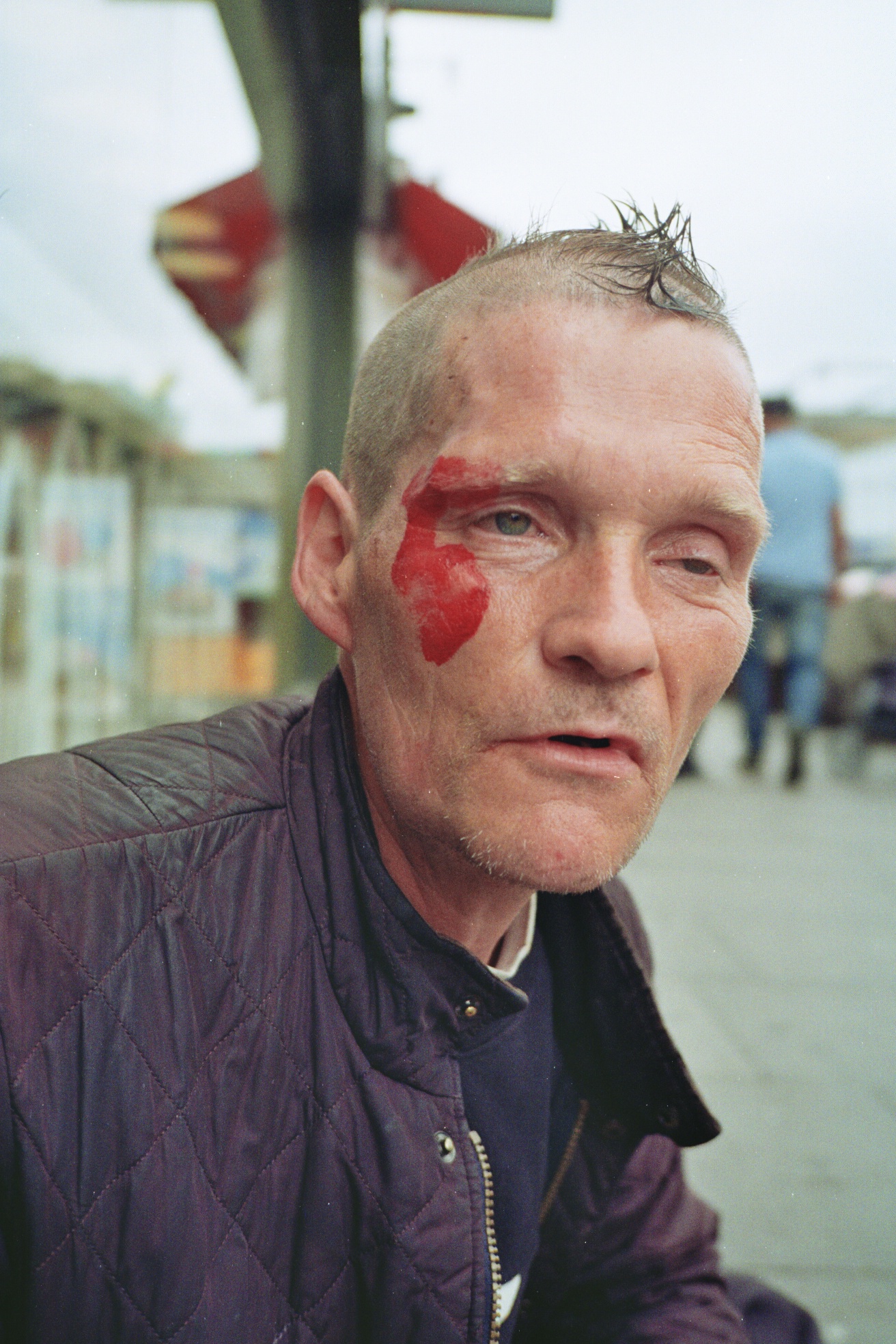 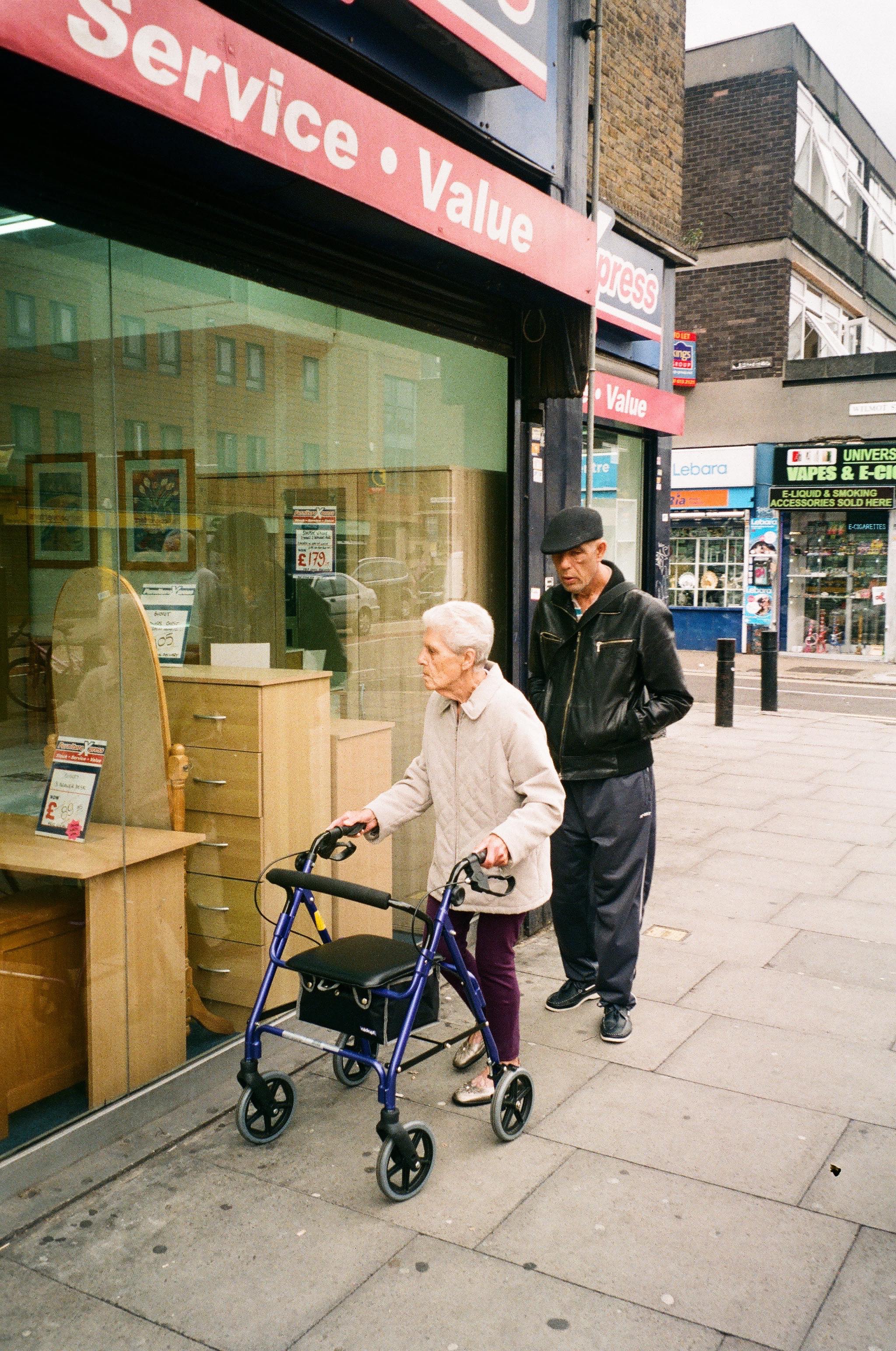 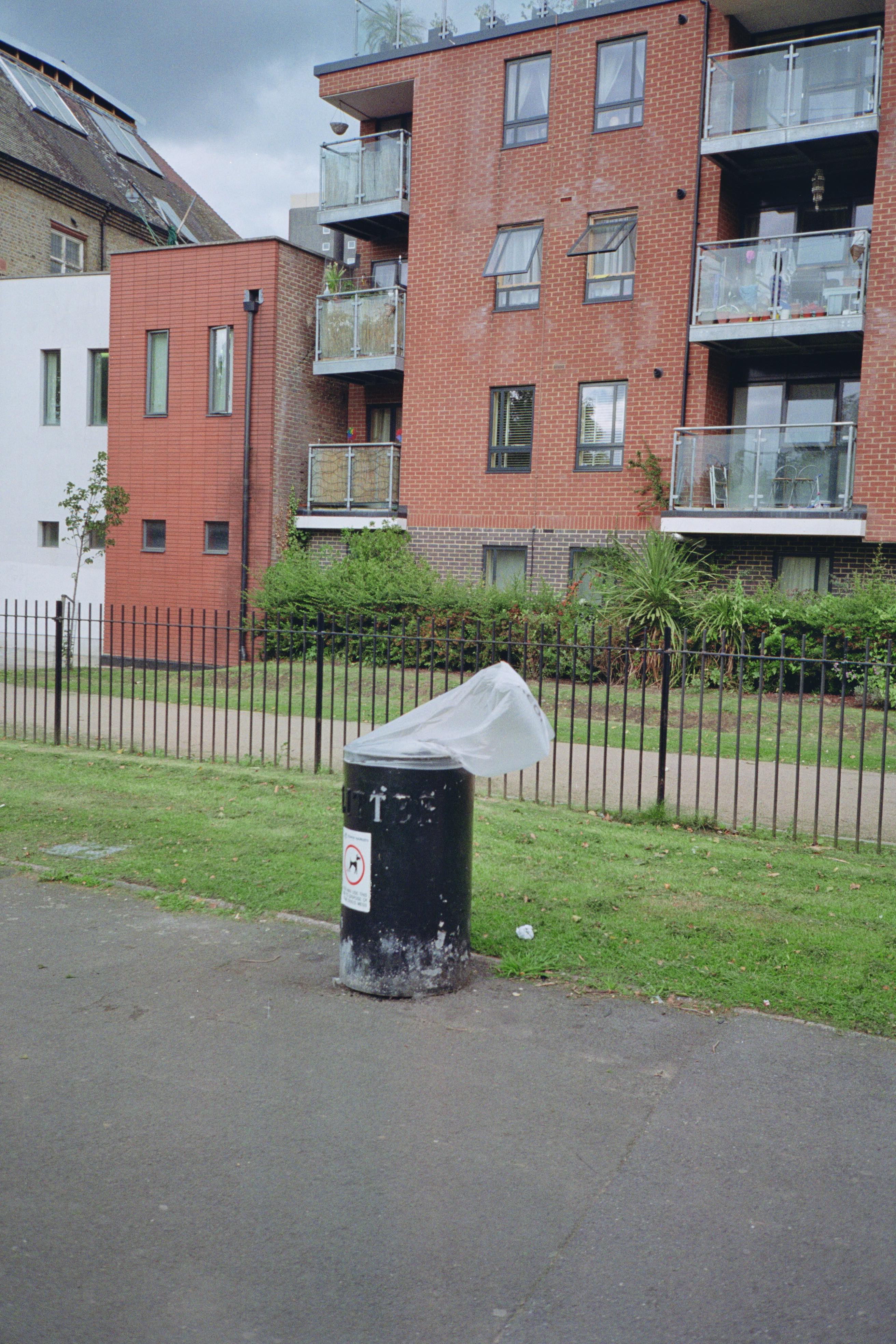 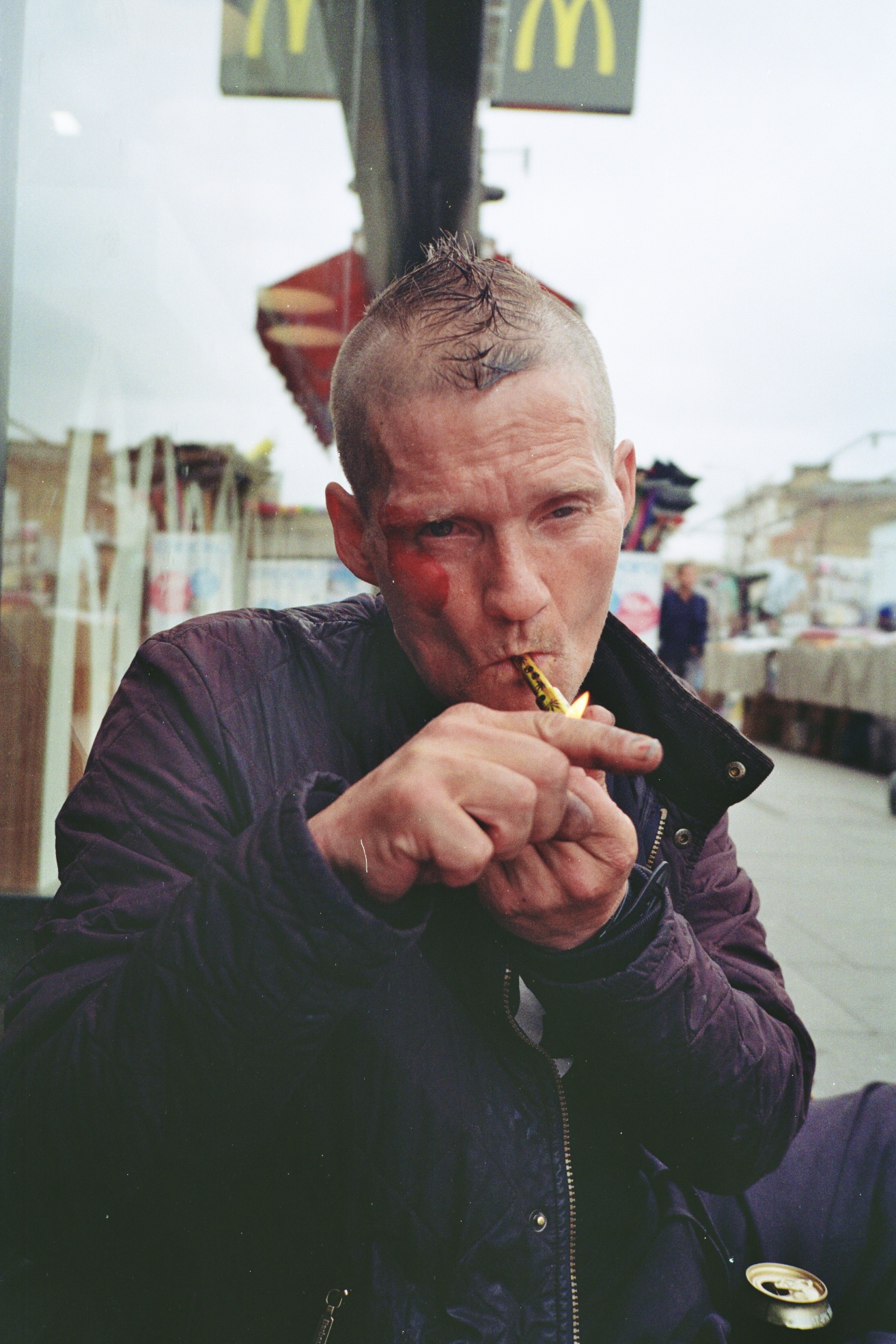 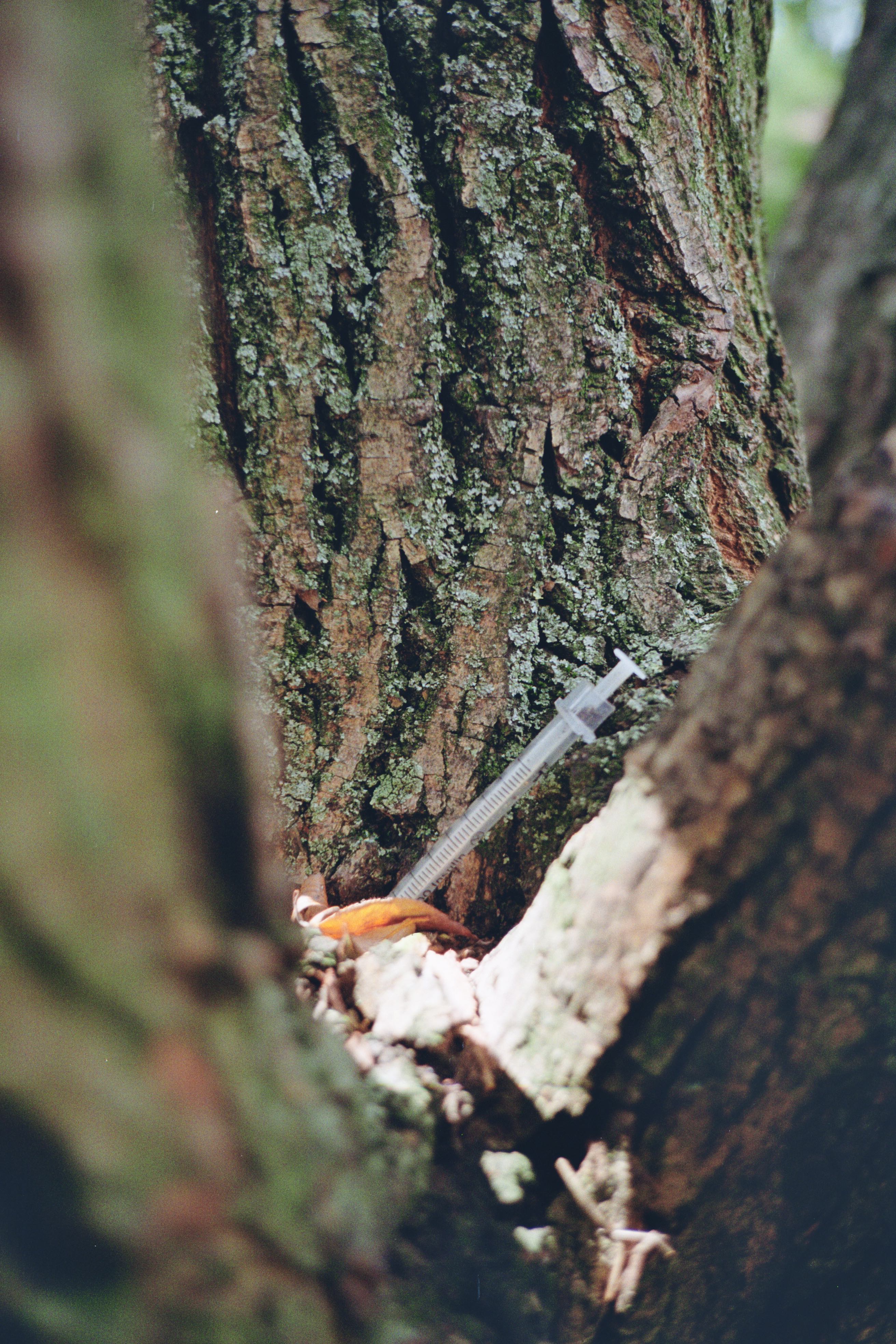 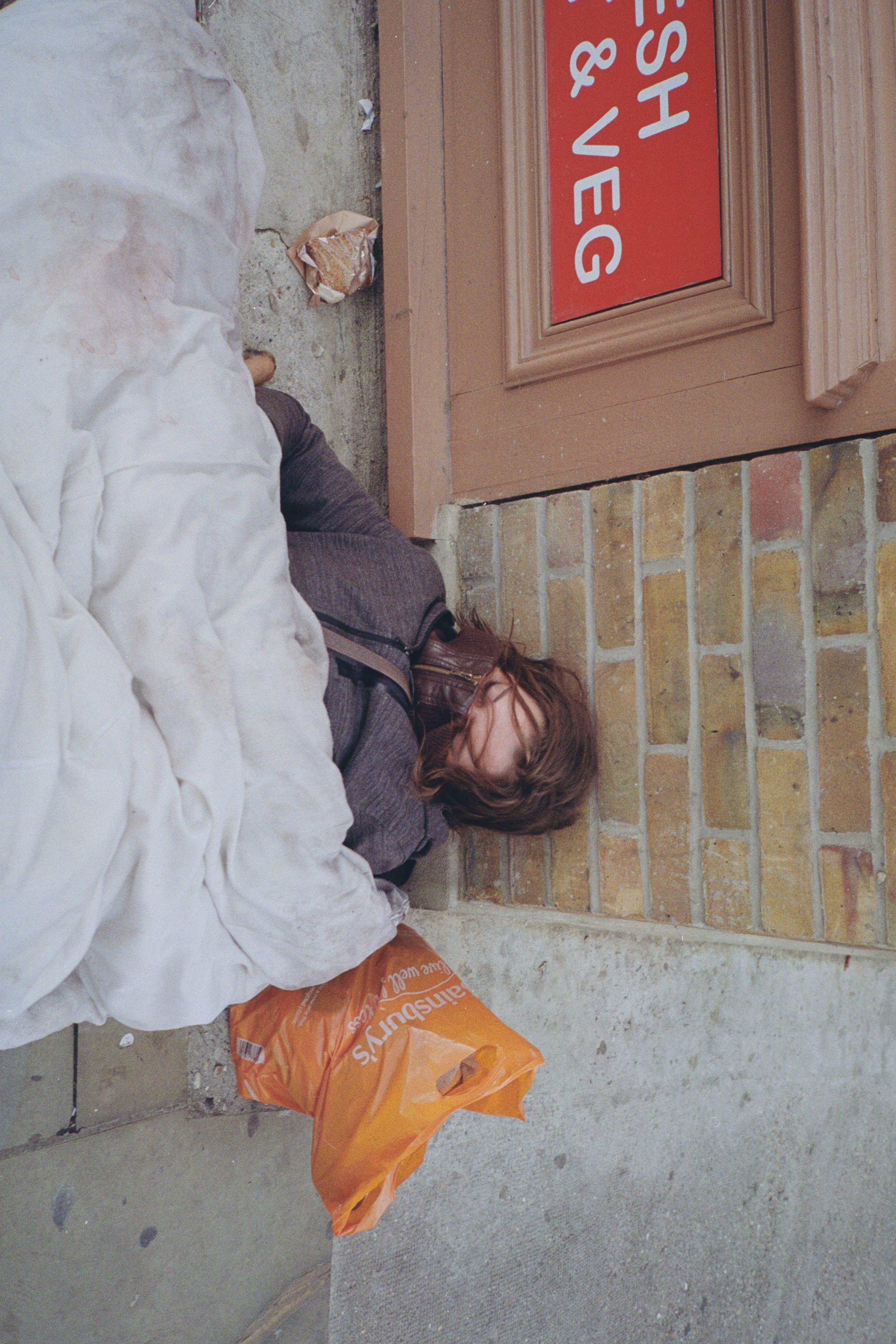 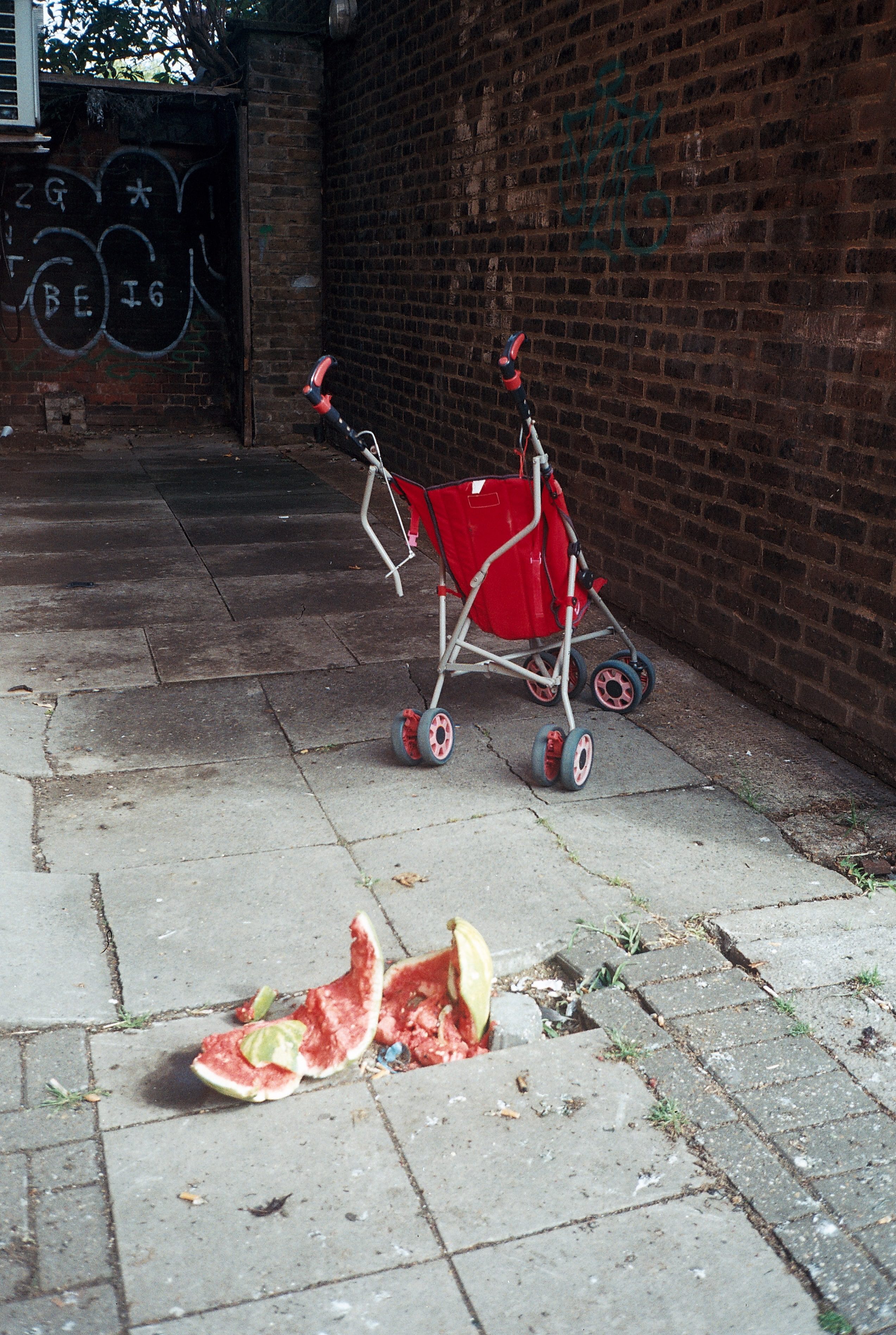 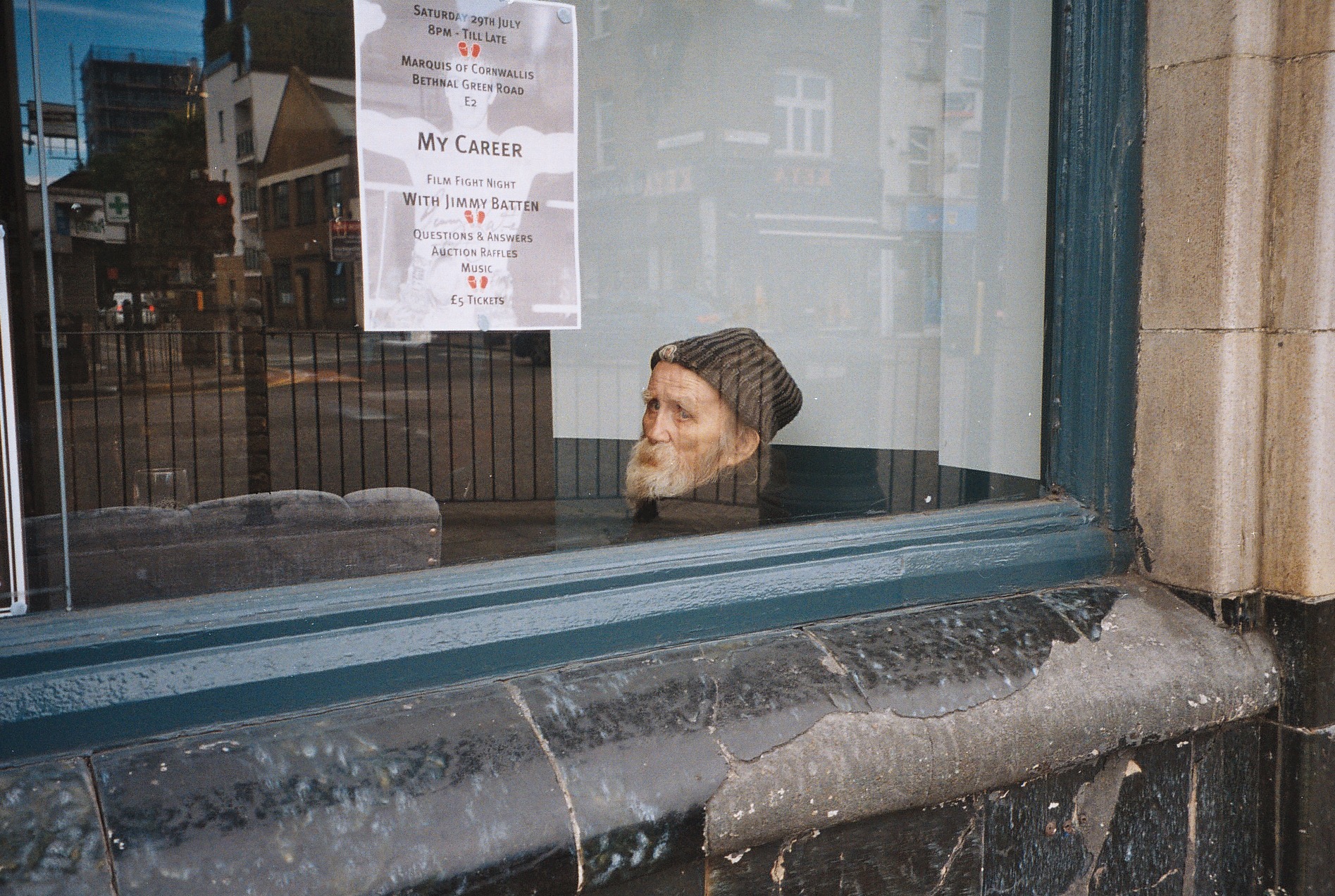 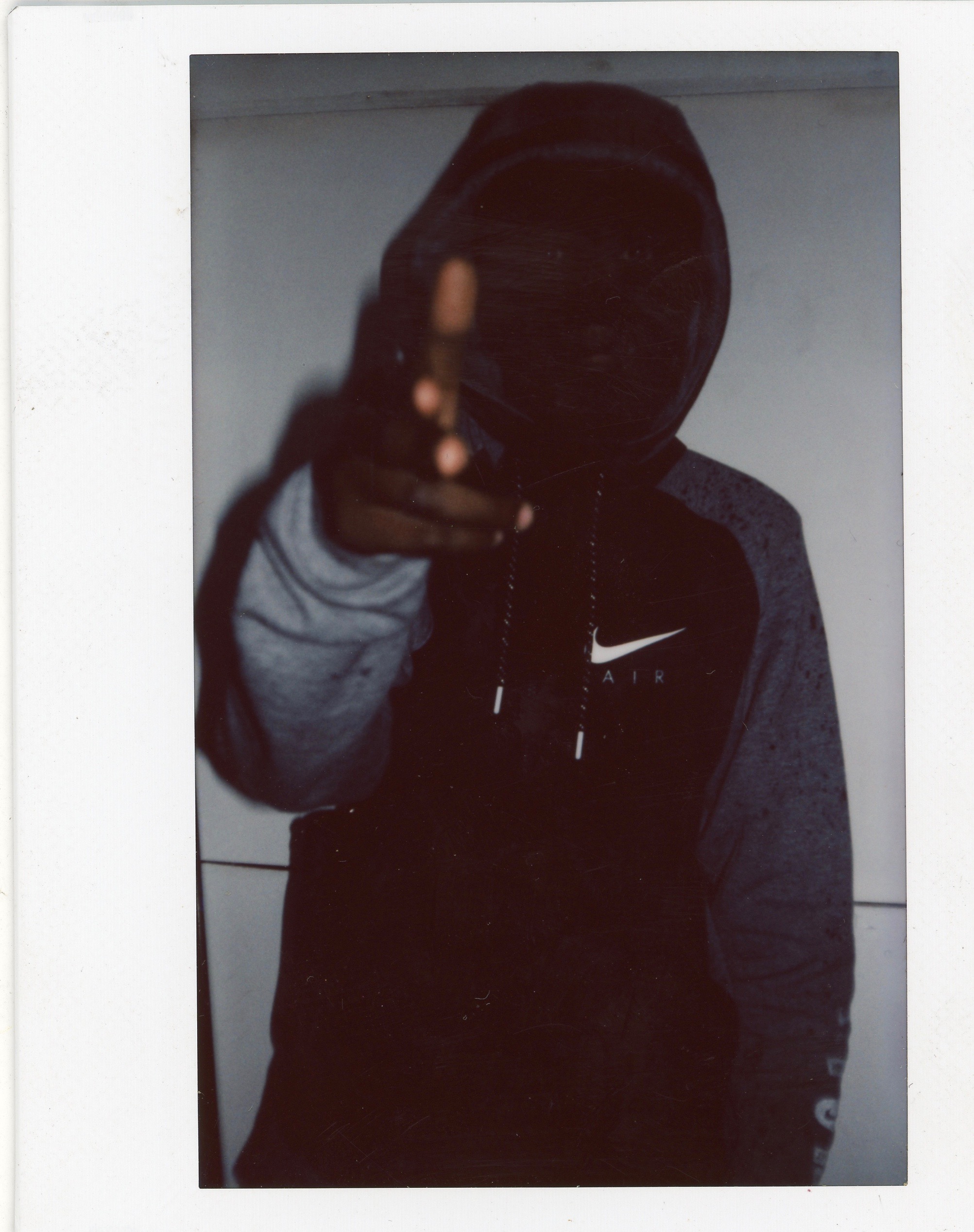 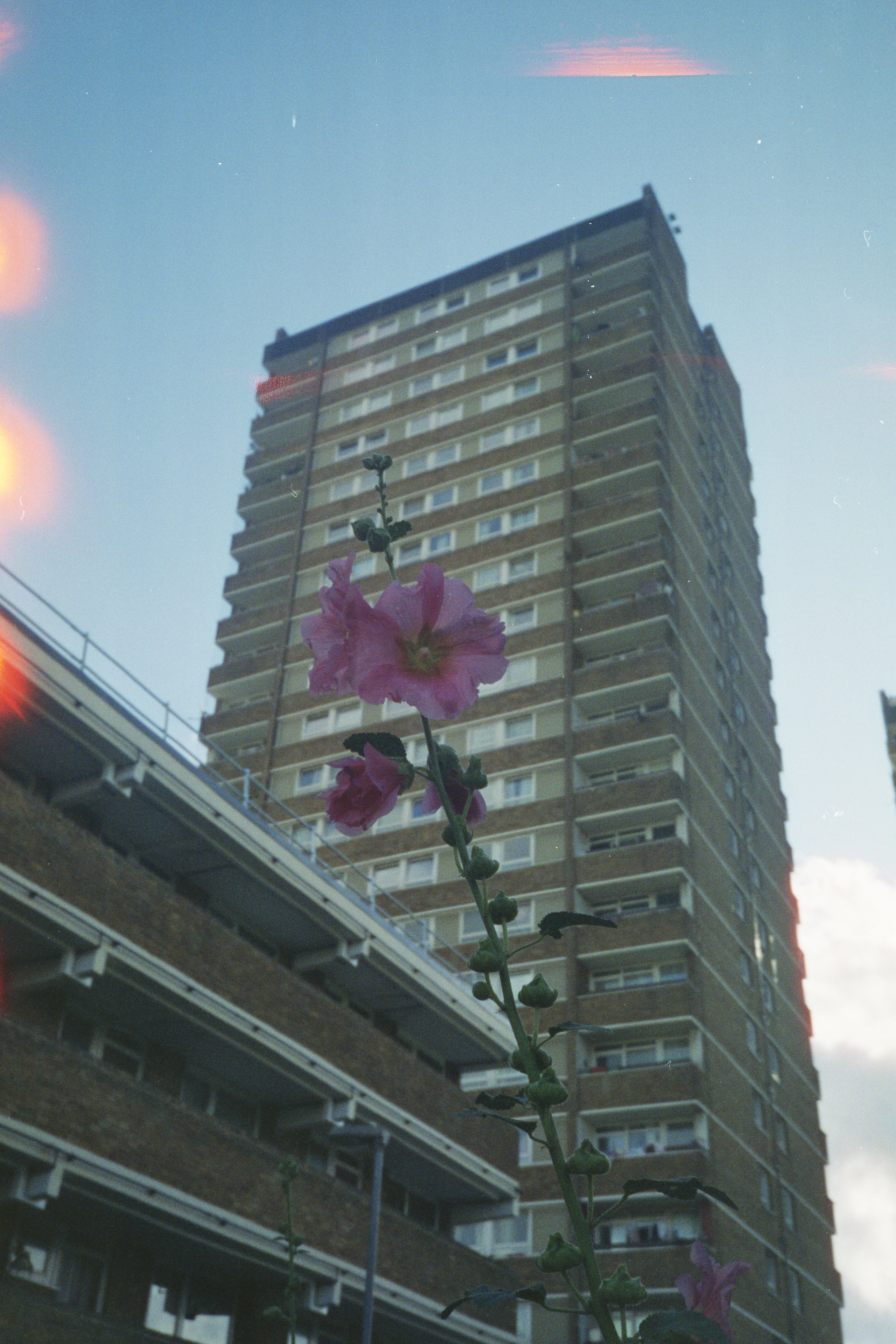 Linkedin
RELATED ARTICLES
OTHER ARTICLES
As she gears up for the release of her first book, the 24-year-old climate activist talks standing up to authority and building a more inclusive movement.
Social prescribing connects people with non-medical support to improve their health and wellbeing – but some experts worry it’s just a stick plaster solution.
Author Edward Banches dicusses his new book, which examines the hard rock and metal scenes in five African countries: Botswana, Togo, South Africa, Kenya and Ghana.
AI companies that develop image-generators using copyrighted artwork from the internet are coming under fire from artists who say that it amounts to theft.
At his West Bank restaurant, Fadi Kattan established himself as the voice of modern Palestinian cuisine. Now, he’s bringing his innovative, bold flavours to the UK’s capital.
The action took place in response to the 200 asylum-seeking children who were placed in hotels run by the Home Office who have gone missing.