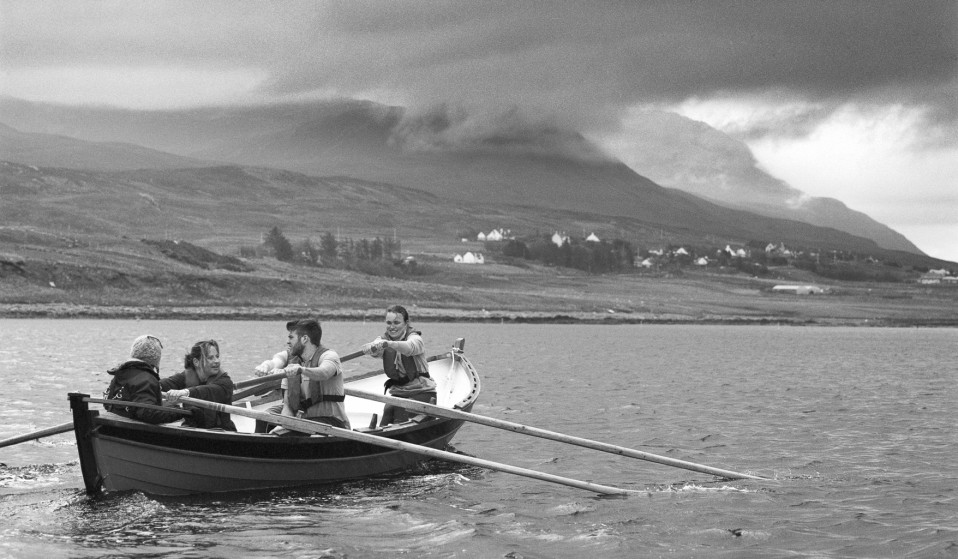 Shooting in black and white, photographer Kevin Percival opens a window into the world of the remote Scottish island, documenting its breathtaking landscape and the people that have left their mark upon it.

Shooting in black and white, photographer Kevin Percival opens a window into the world of the remote Scottish island, documenting its breathtaking landscape and the people that have left their mark upon it.

In 2012, photographer Kevin Percival packed up and moved to the Isle of Tanera Mòr – a remote, other-worldly shelter based off Scotland’s northwest coast.

As a part of the island’s tiny, periodical population, he lived and working there seasonally (eight months on, four months off) for a total of two years, surrounded by breathtaking landscapes and never out-of-sight of the sea. At times, he was one of just five people staying on Tanera.

Since then, he has returned for “at least a few weeks every year” as part of an ongoing photo series that sees him documenting the off-grid, faraway existence of the island and the different people – much like himself – that visit and leave their unique mark on it. 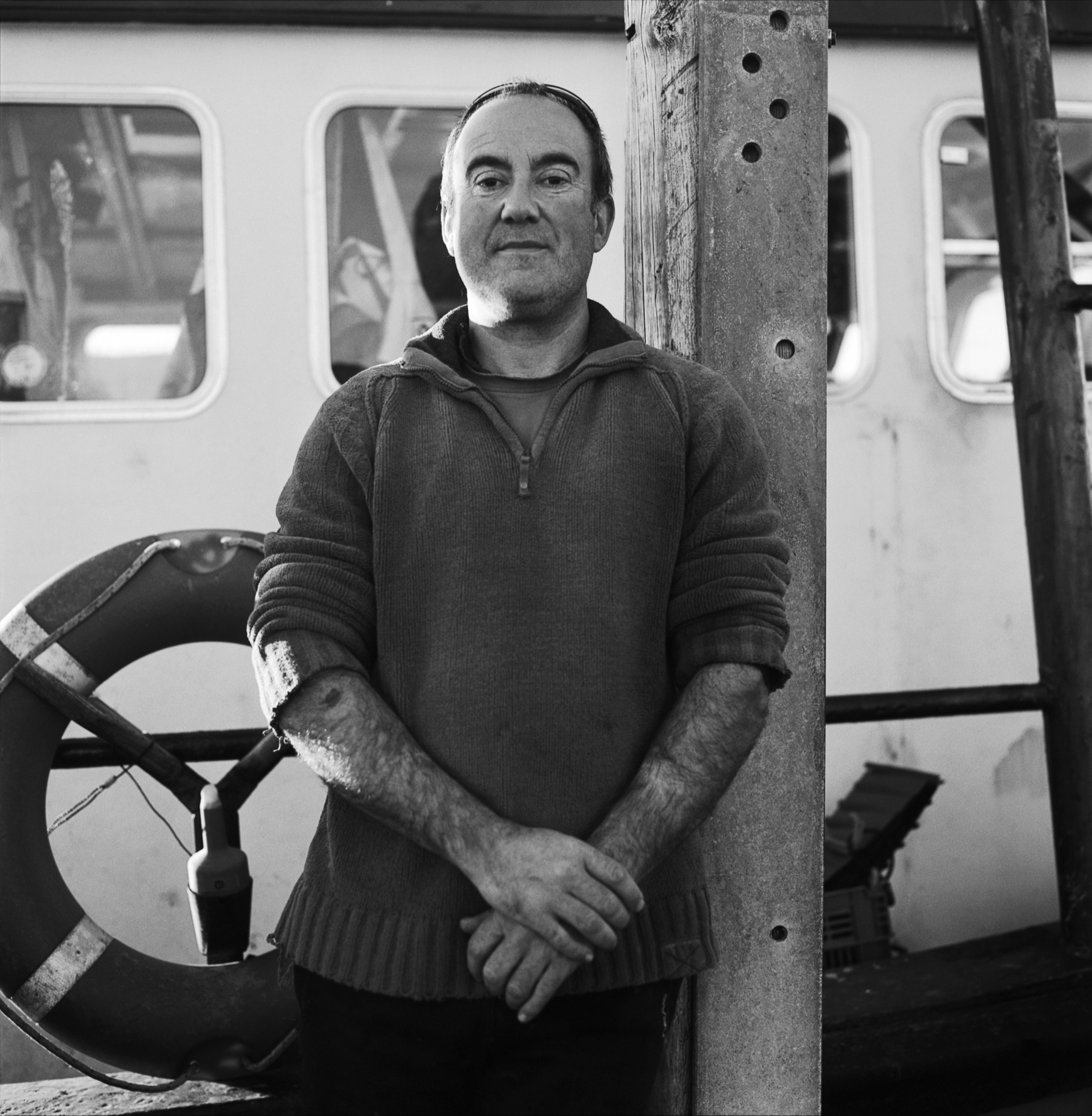 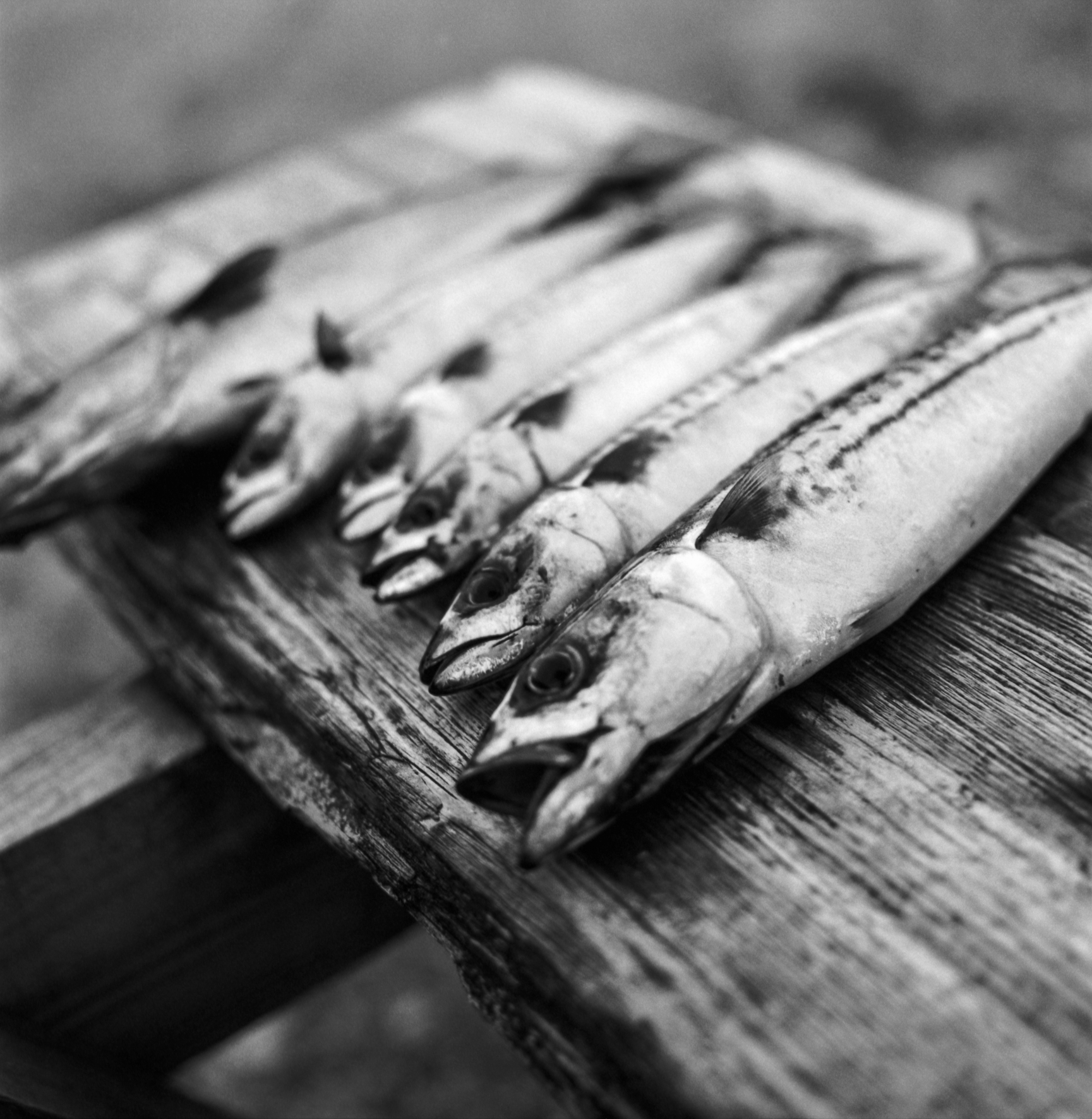 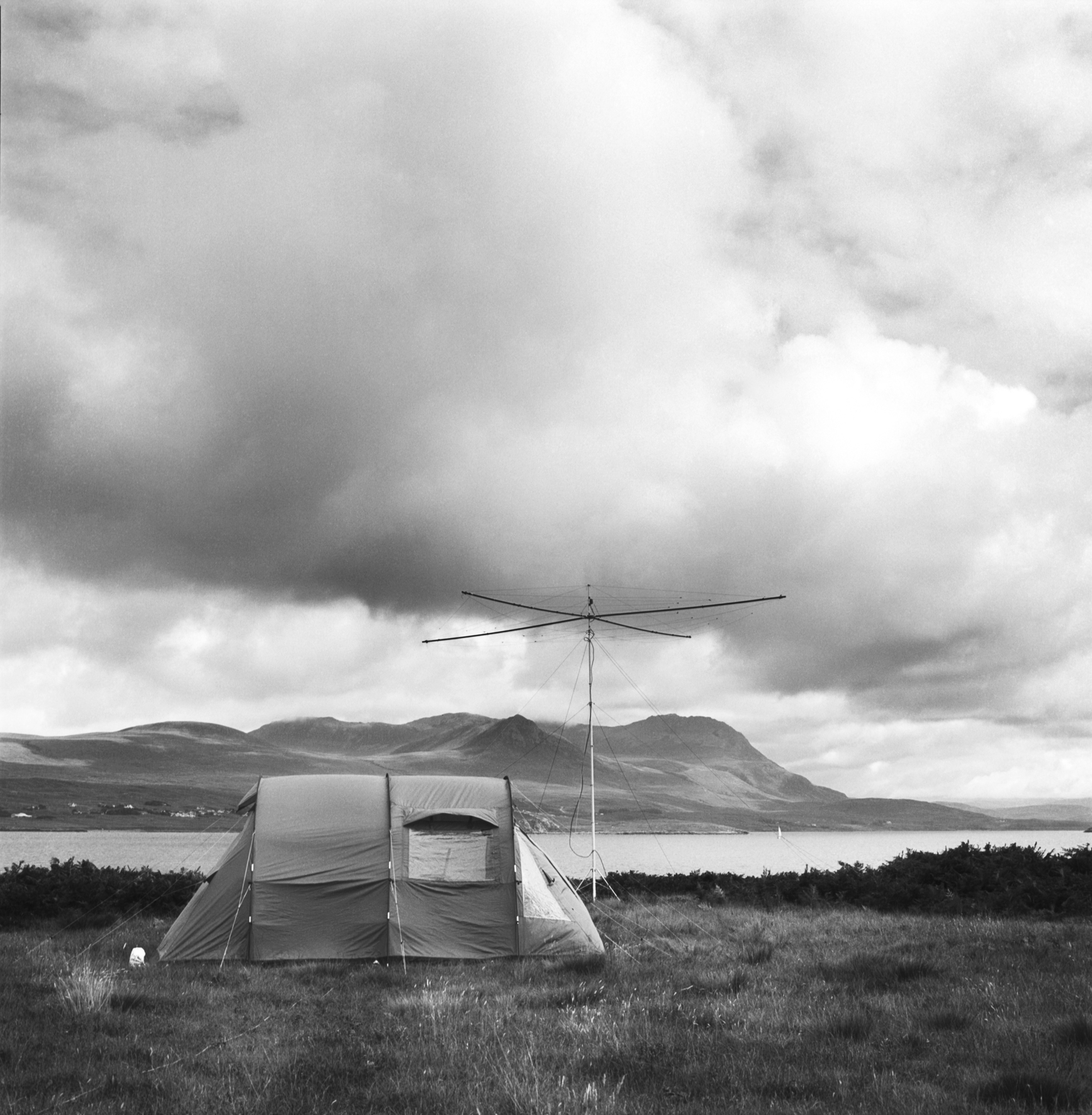 “I grew up in rural Derbyshire and I think that’s probably the single biggest influence on the photography I do,” Percival explains.

“I’ve always felt quite passionate about rural issues – both the environmental and the socio-political. Scotland became a second home, it’s the most truly wild-feeling corner of the UK: like where I grew-up, times ten.”

Titled Tanera (Ar Dùthaich), the project – which is showing in an exhibition at London’s Hotel Elephant space – entangles portraiture with distinctive shots of the island’s shapes, forms and textures, all captured – à la Chris Killip, Paul Strand – in black and white. 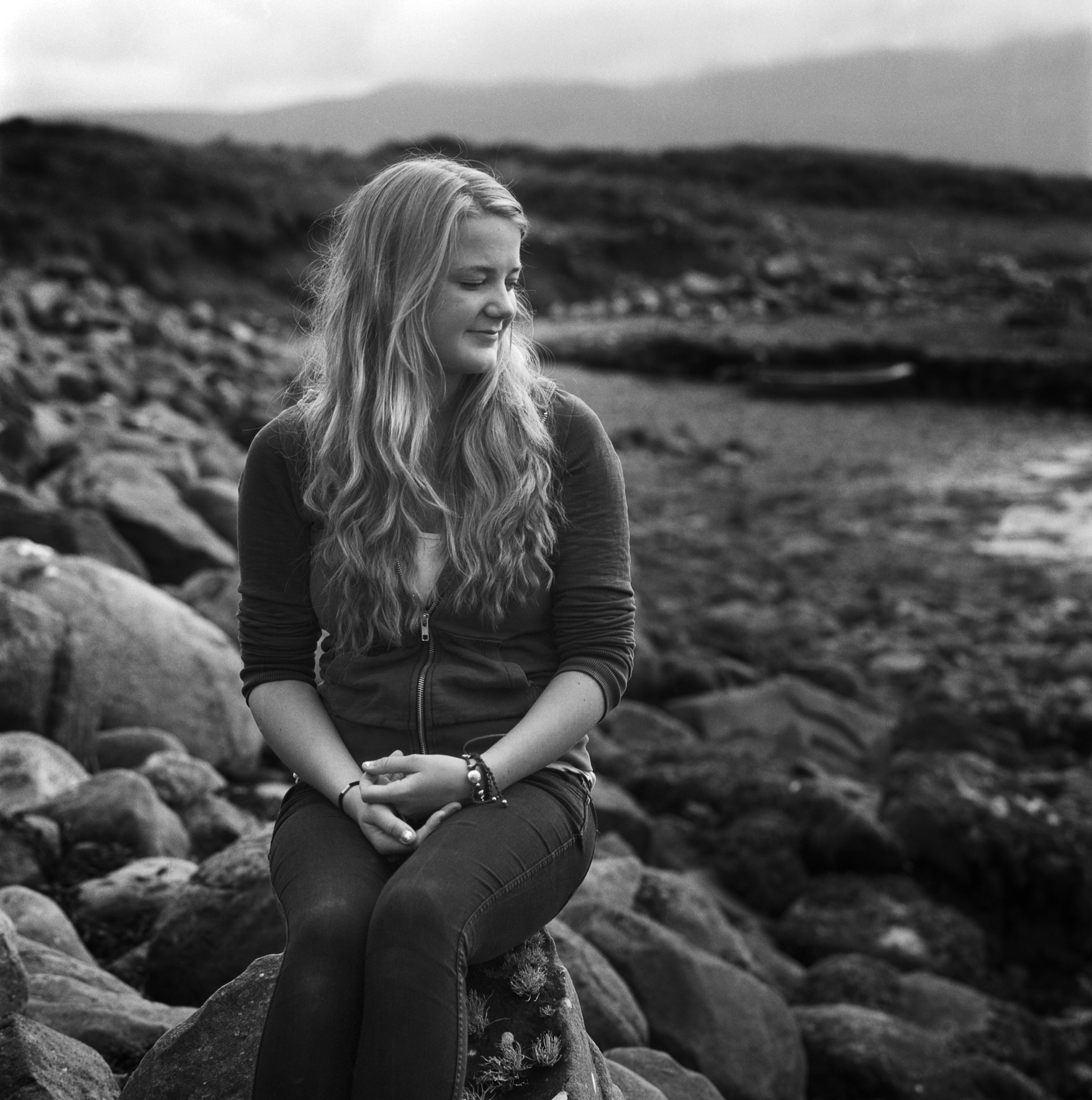 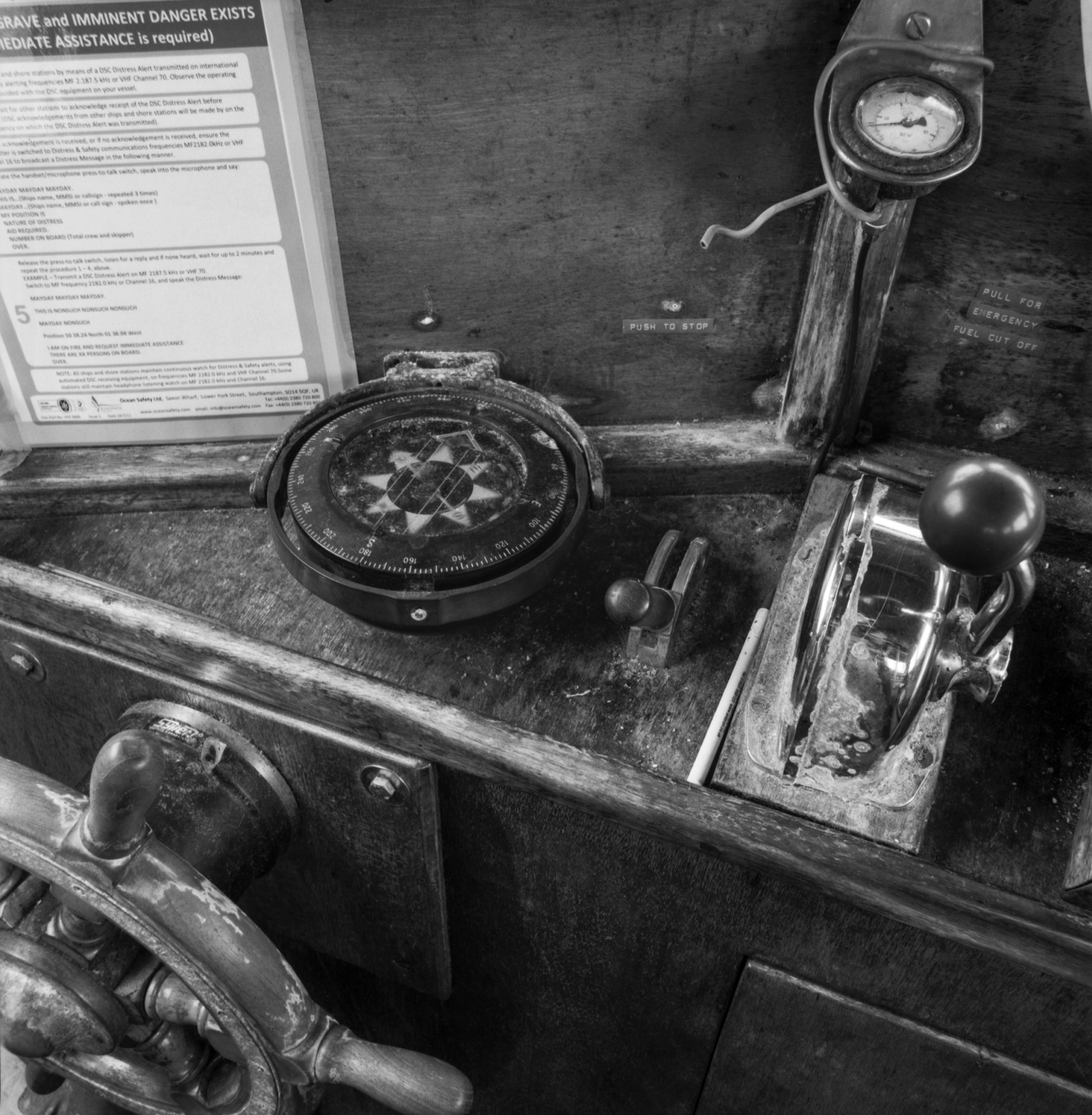 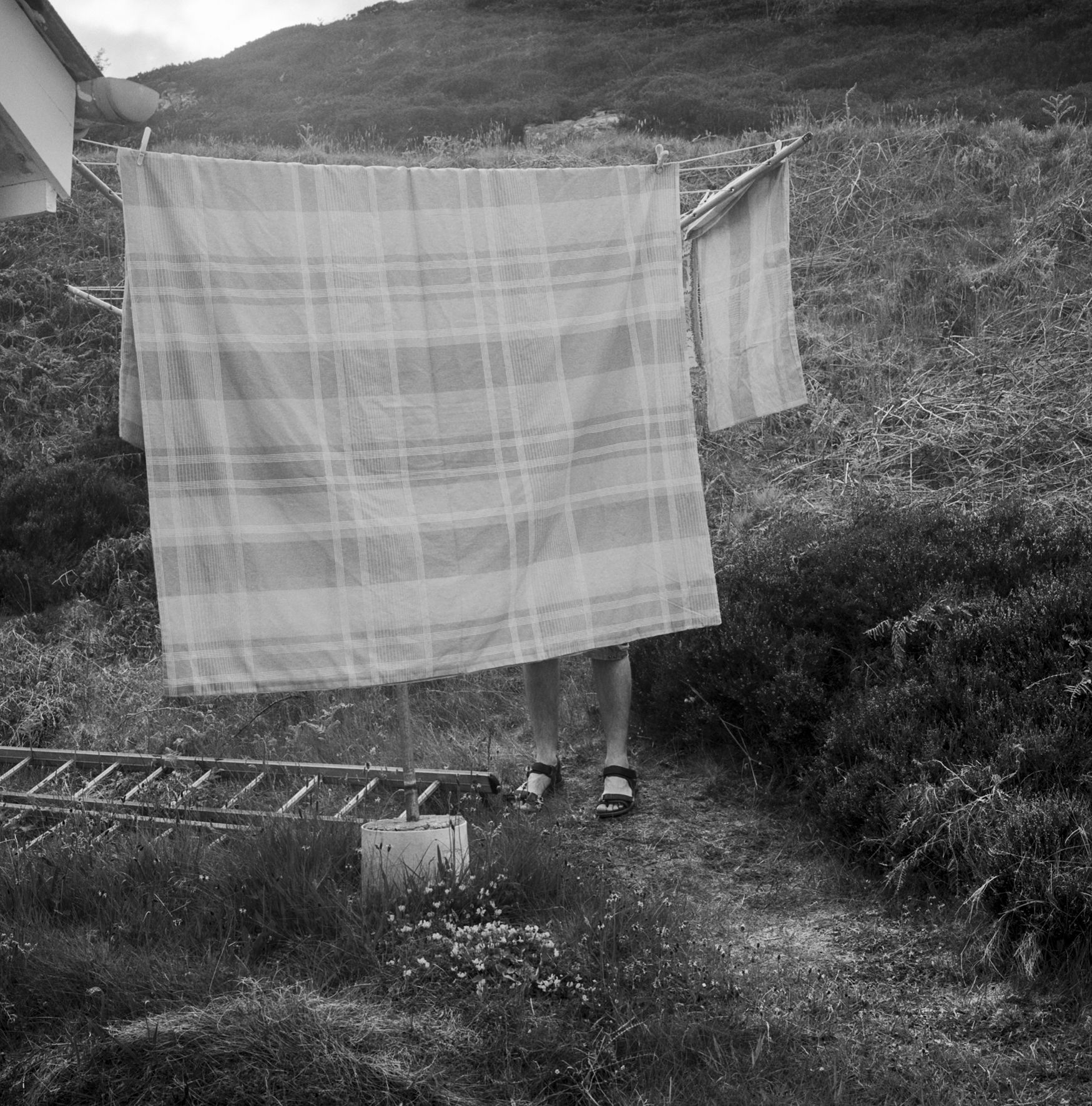 Framed as a “portrait of a place”, the work operates as a window into life on Tanera. From the wry smile of a young fisher, to the rock formations that long predate him, Percival traces the past and present of a place unlike any other, joining them together as one.

“Making a project about the island drew me in, because it was such a tiny area – but so full of history.”

“You can really see it written into and onto the landscape. Peat cuttings, evidence of previous fires (wild and man-made), buildings, graves, and fields – all remain visible hundreds of years after the original creators pass on.” 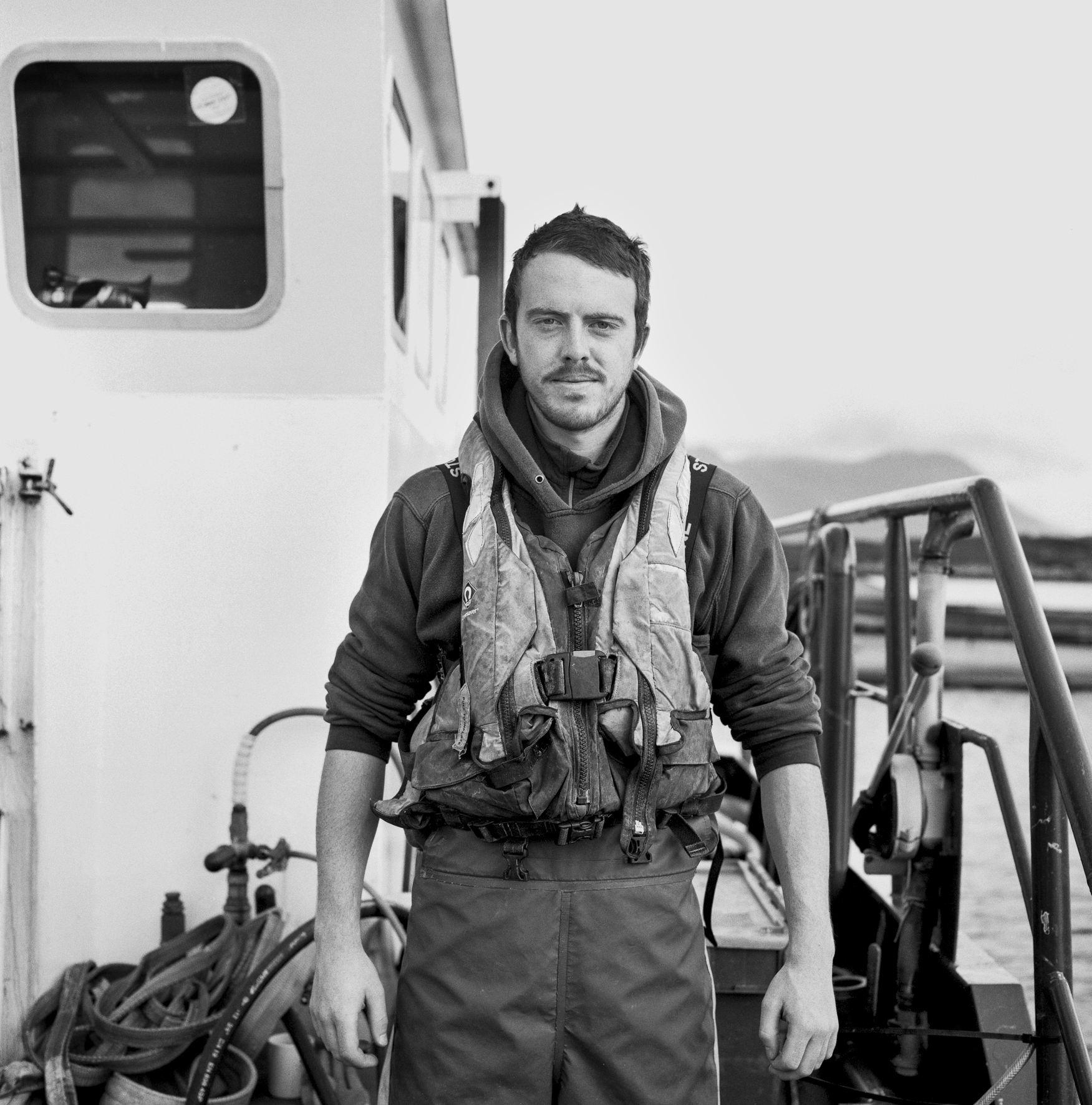 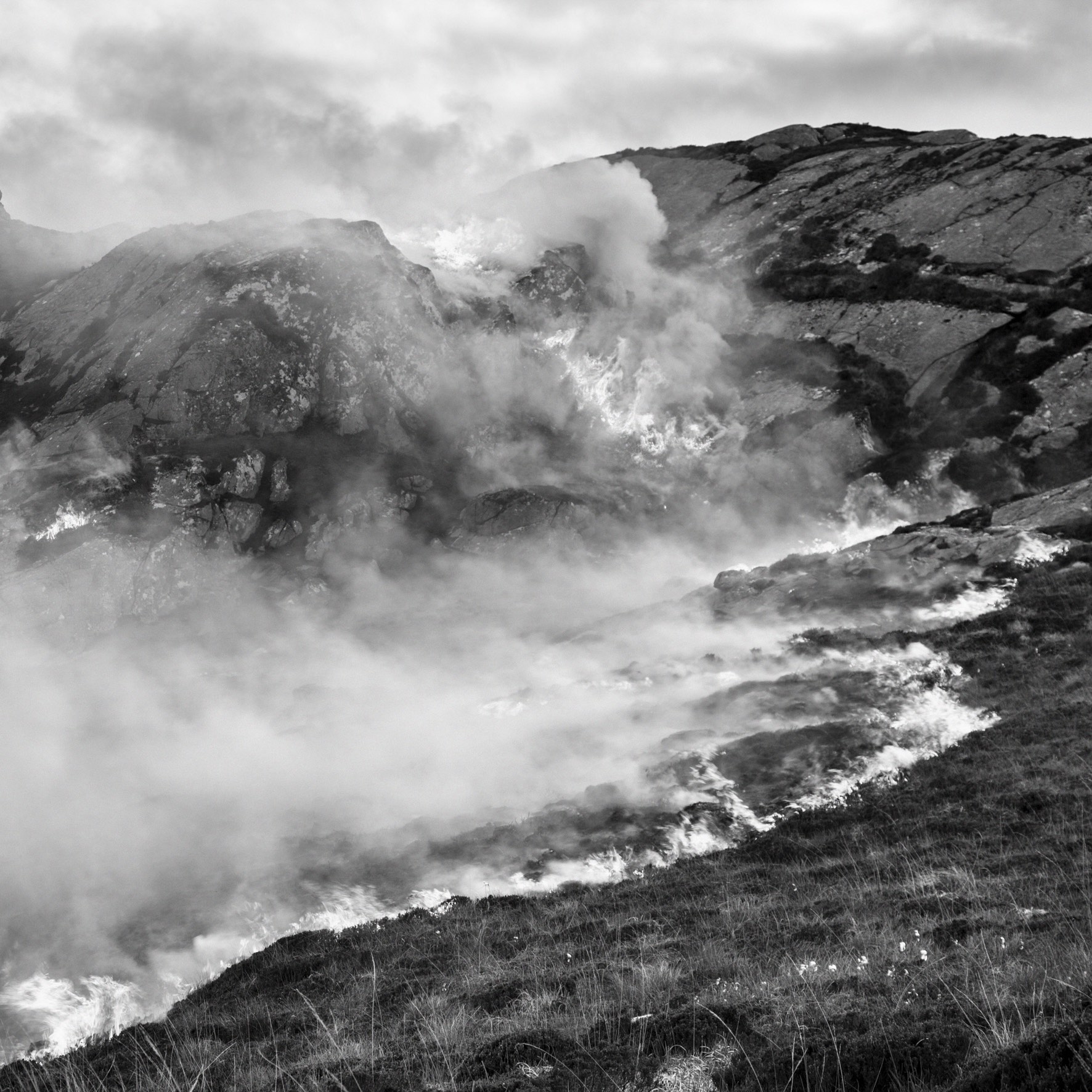 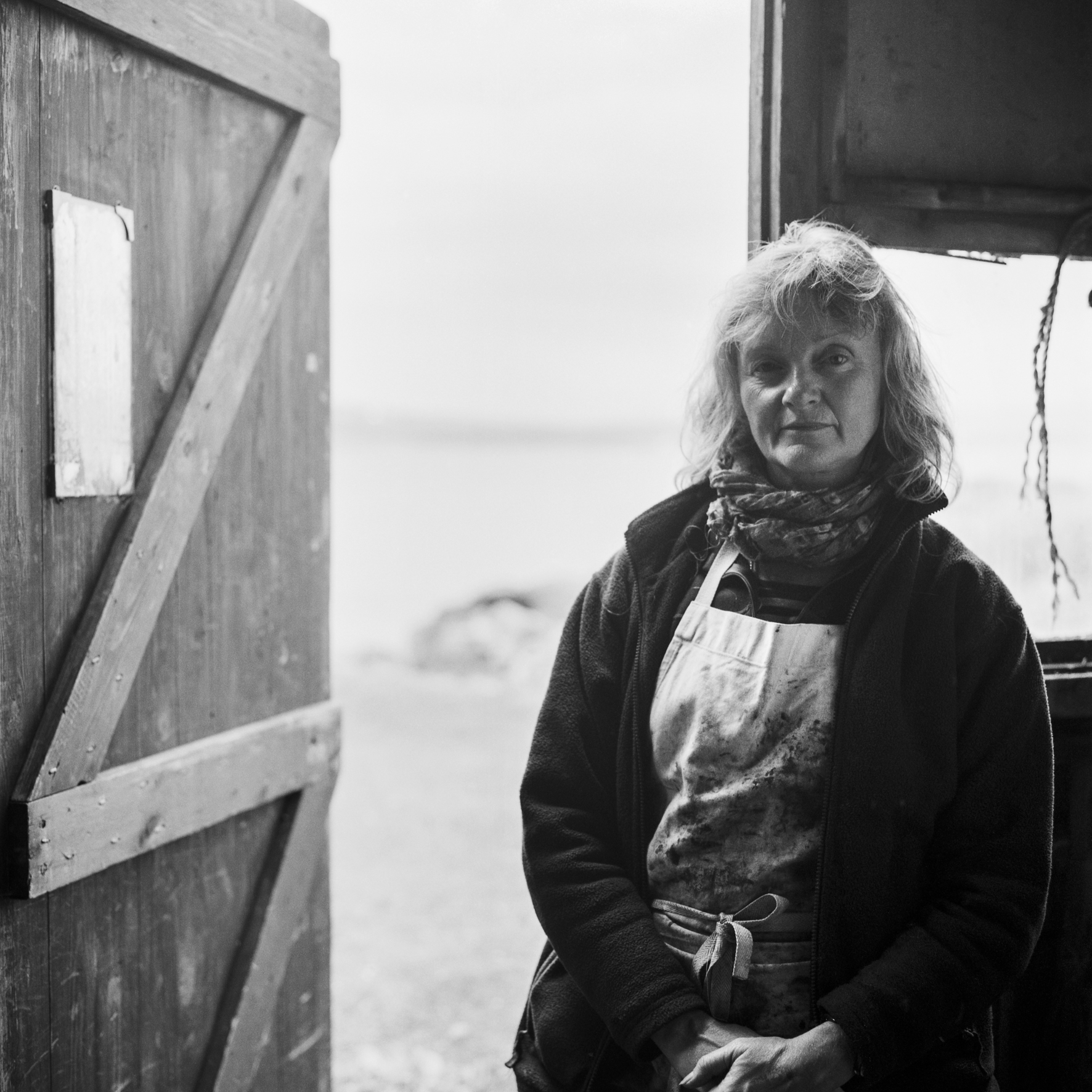 See more of Kevin Percival’s work on his official website.

Linkedin
RELATED ARTICLES
OTHER ARTICLES
In the latest instalment of Photographers in Conversation, the creator talks portraiture, platforms and taking inspiration from Little Simz.
Photographer Bud Glick recounts documenting everyday life in the area, and what it taught him about the Chinese immigrant experience.
Steel City is often overlooked when it comes to the country's cultural radar despite its role in shaping electronic music.
A 28-year-old from Texas was forced to travel across state lines for an abortion that would save her life and end a pregnancy that her baby had no way of surviving.
A woman from Texas explains how she was forced to consider the criminal liability she might face for medication abortion over her health.
One year on from the fall of Afghanistan to the Taliban, Tiara Ataii speaks to those who have been forced to make the treacherous journey to Europe for safety, and the barriers and horrors they have faced.