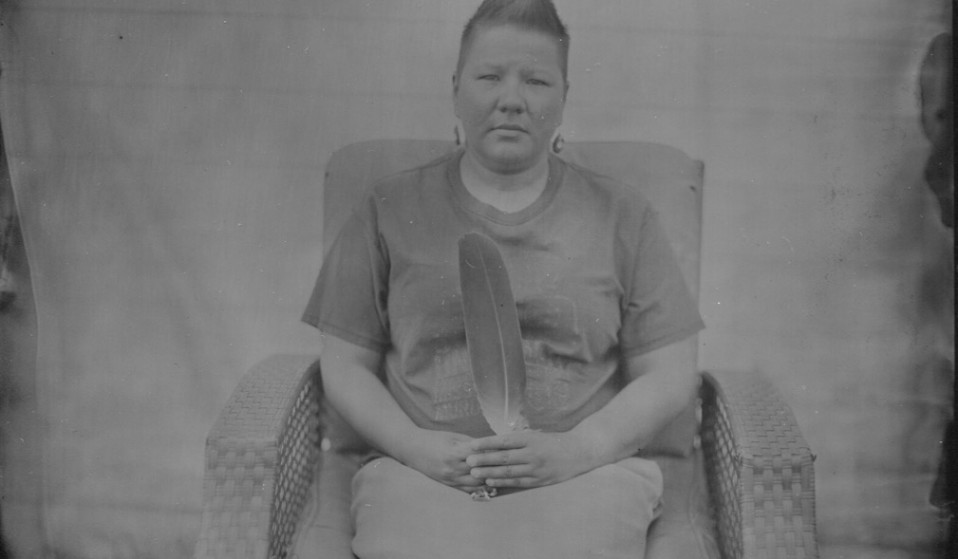 The scale and brutality of violence faced by Indigenous women and girls in Canada (First Nations, Inuit and Métis) constitutes a national human rights crisis: between 1980 and 2012, 1,017 Aboriginal women and girls were murdered across the country and another 164 were missing.

After years of setbacks, Canada finally prepares to launch a national inquiry into the cases. A recent Statistics Canada report suggests that the national homicide rate for Indigenous women is at least seven times higher than for non-Indigenous women. It’s an alarming disparity.

Photographer Jon Adaskin from Winnipeg, Canada felt a deep sense of empathy with these missing and murdered women and wanted to take action. His project, using a 165-year-old wetplate collodian technique, allowed him to capture the grieving families of these women and girls. 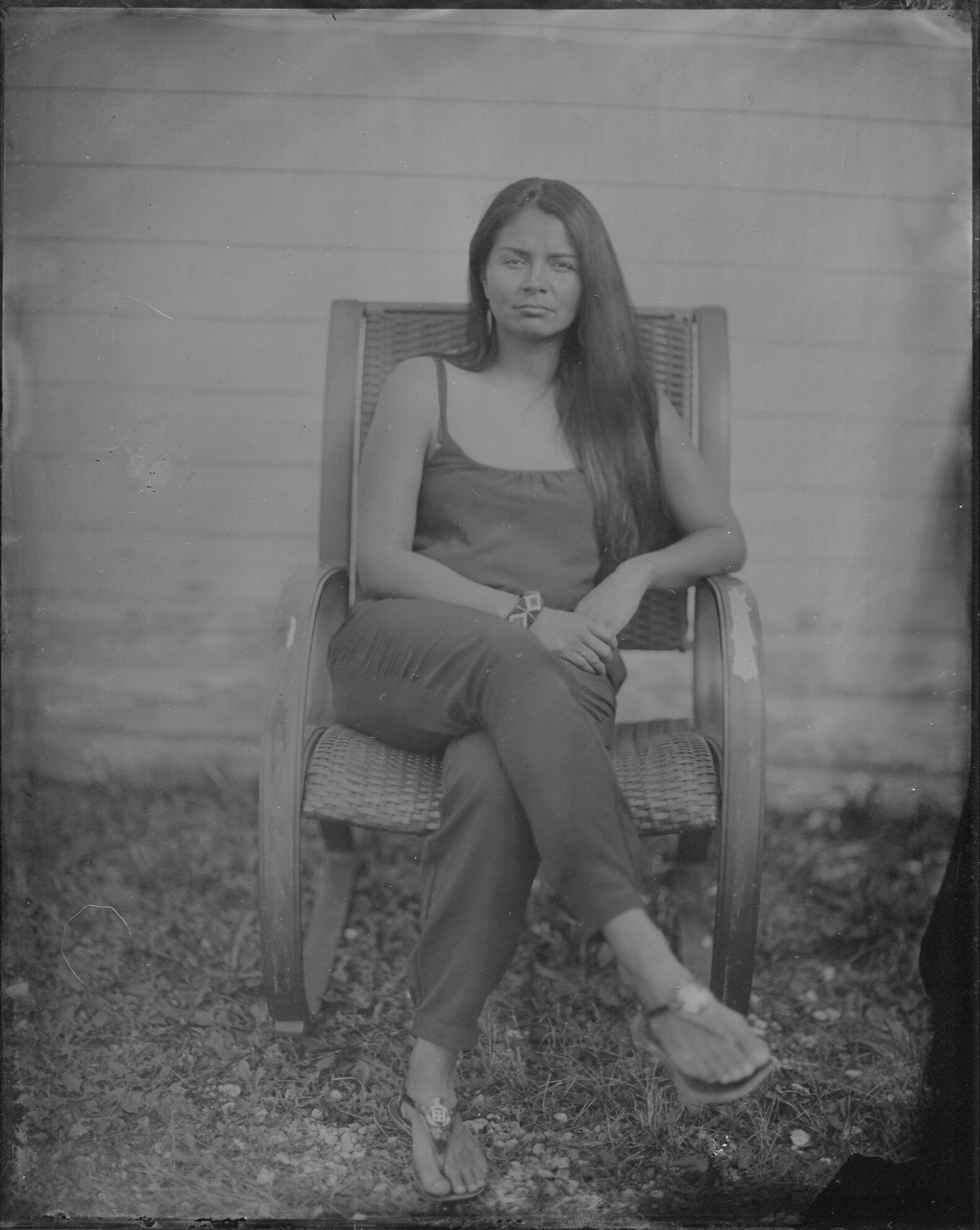 The alarming number of missing and murdered Indigenous woman is something we must stop. This was my motivation for bringing this to the attention of the international community. I just want this devaluing of woman to stop, it must end now.

What is the wet collodian method?
Wetplate Collodion is a process of flowing collodion (gun cotton, ether, alcohol etc) on to, in this case 8×10 sheets of blackened steel, it’s then put into a silver nitrate bath. The collodion acts like a glue that the silver nitrate sticks to, this combination is now light sensitive and ready for exposure. It must be done in a darkroom; in my case I have a portable darkroom set-up as well as a formal darkroom. When it’s with a metal sheet it’s called a Tintype, when it’s done on a sheet of glass either clear or black, it’s called an Ambrotype. 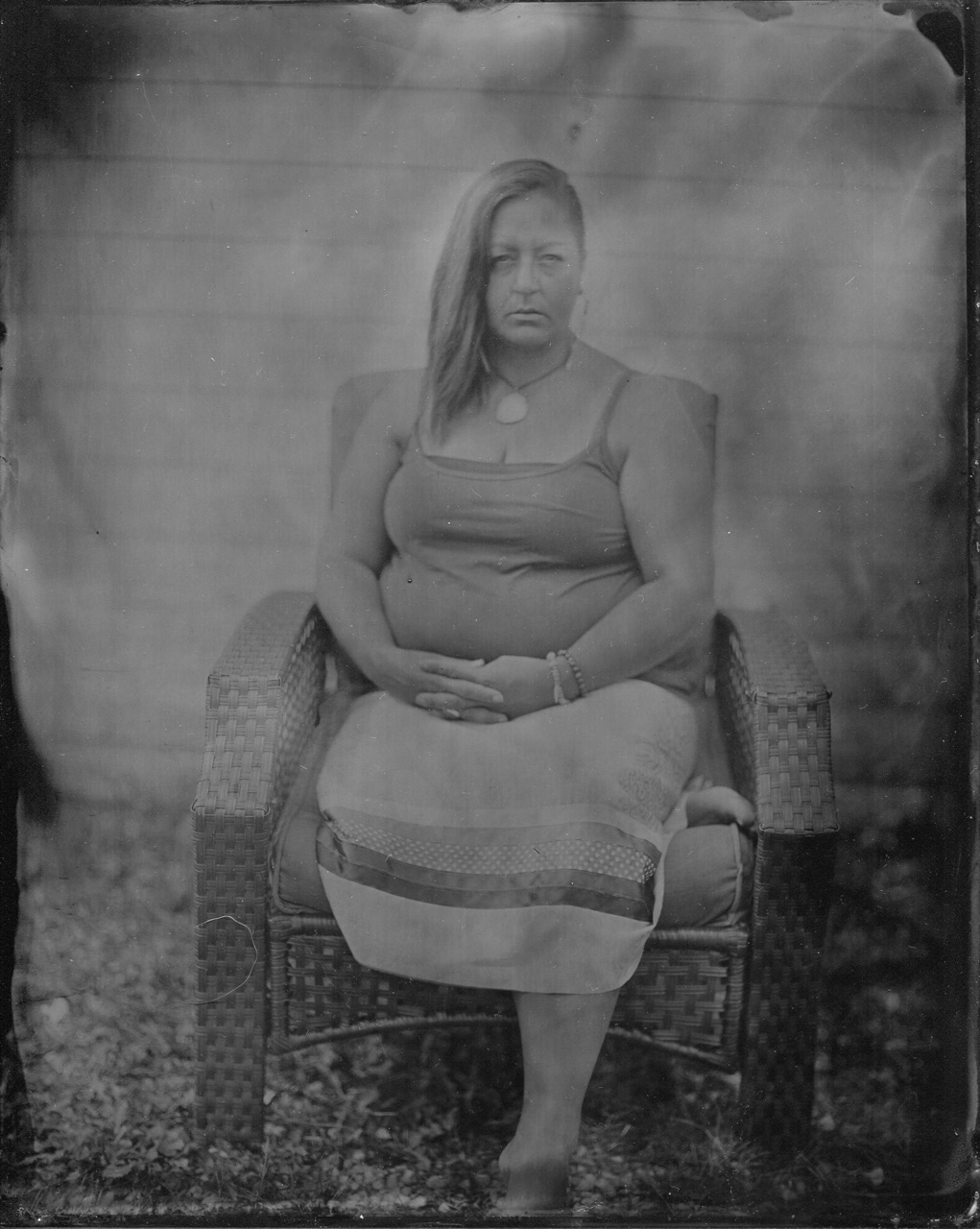 Why did you choose to use a 165-year-old photo technique?
I chose this method because it has the ability to use extremely slow shutter speeds, and also each piece is hand crafted and has a very specific look to it that can’t be replicated very well. It gives me control of how the image looks.

What message did you wish to portray through your photography?
I want people to see and hear loud and clear, Canada has a real problem. We are oppressing our Indigenous woman and community, and place little to no value on missing and murdered woman and girls. There are many in the community, people and organisations that are going above and beyond to assist in the searching, but it’s built into the Canadian experience.

It’s only just this year that a National Inquiry has been started, but they don’t hold very much power. We, as Canadians must take responsibility for what we’ve done to our indigenous community. And despite all of the struggles, the women in these portraits are resilient, beautiful and strong.

What was it like to shoot this project, considering there’s such an emotive back story?
This was an incredibly tough project to shoot. By far the toughest one I’ve done to date. At times we had to stop; some of the women became very emotional during our shoots. There were many tears shared by the women, and myself too. There was also some incredible laughter mixed in as well. These women are so strong and the emotions run the gamut. I learned so much about respect and survival from these women. I love them. 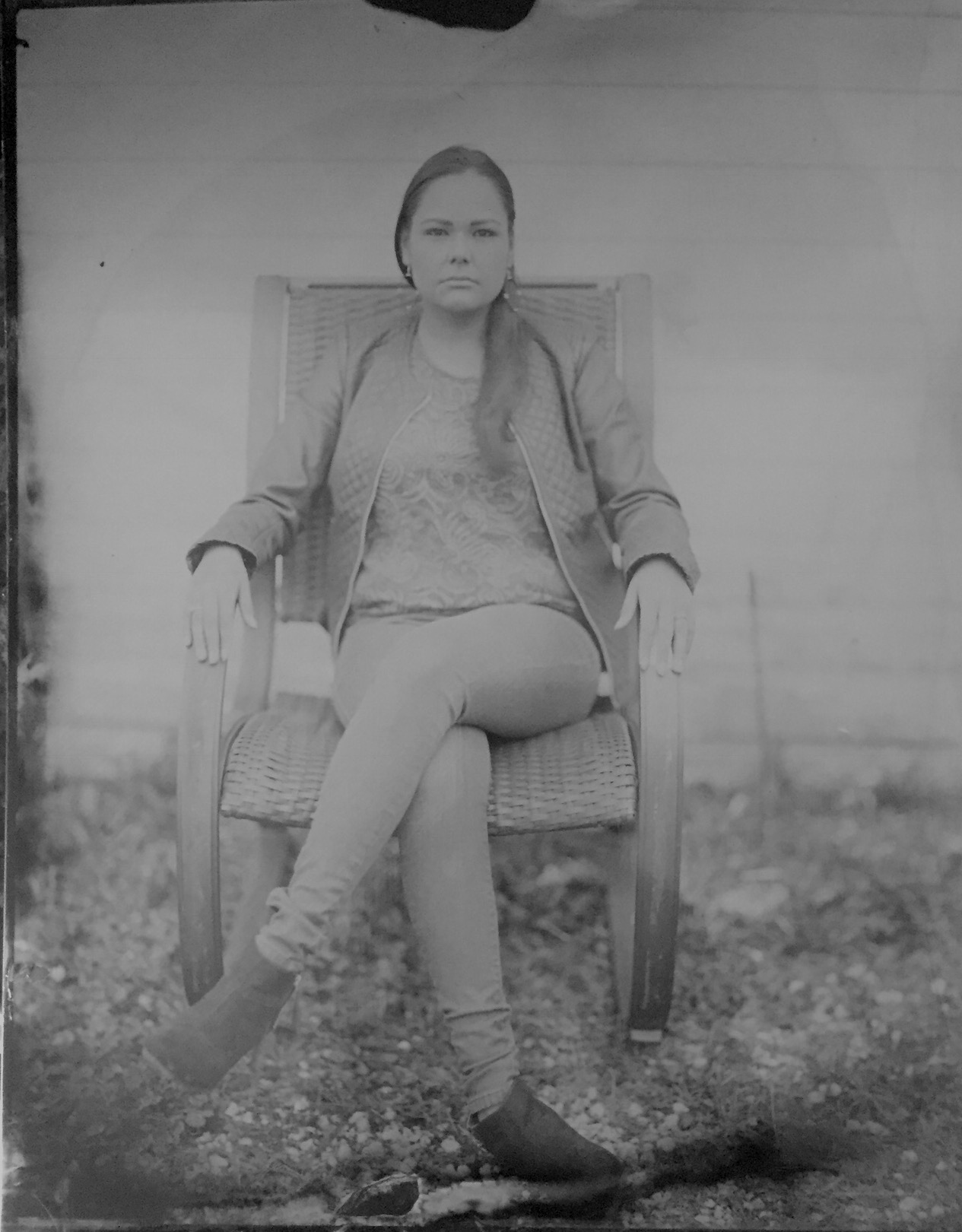 How did you get in touch with all your subjects?
I reached out to Nahanni Fontaine, who is a longstanding MMIWG (Missing and Murdered Indigenous Women and Girls) advocate and the local Member of Legislative Assembly for my area. I put together a proposal and showed her some examples of what the photos would look like. She immediately agreed to take part. She knows each and every one of the woman and families, they trust her. She’s been a guiding force in the MMIWG issue, and is nationally recognised for her work. I absolutely couldn’t have done this without her help.

How did your subjects feel after viewing the photographs?
Tears. Lots of tears. The photos bring images of their ancestors to the surface, and it’s very emotional.

Linkedin
RELATED ARTICLES
OTHER ARTICLES
New legislation is set to make it more difficult to hold Israel accountable for its human rights abuses.
The author discusses her blistering new novel about history, revolution and queer love.
The government’s failure to take long Covid seriously has led to the formation of a group campaigning on behalf of the thousands of forgotten victims of the illness.
Government plans to make it harder for people to go to university will only entrench inequality.
To mark the anniversary of the mass trespass of Kinder Scout, a group of hikers came together with the intent of creating a new, fully inclusive culture for rural spaces.
A new documentary explores the government’s efforts to quash the protest movements of the late ‘60s by any means necessary.