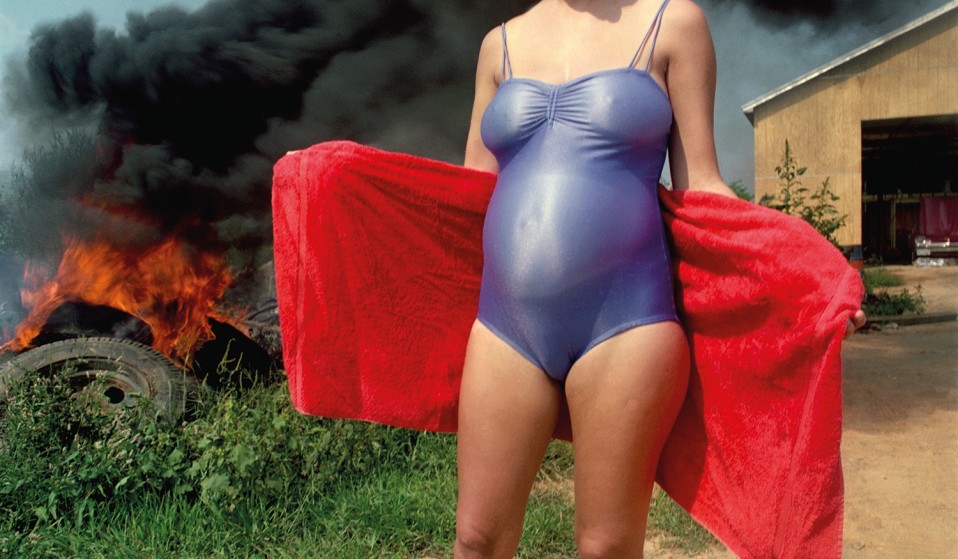 Throughout the 1970’s and ’80s, Maryland-based photographer Michael E. Northup documented the ins and outs of his 10-year marriage – a relationship he pays tribute to in new book, Dream Away.

Throughout the 1970’s and ’80s, Maryland-based photographer Michael E. Northup documented the ins and outs of his 10-year marriage – a relationship he pays tribute to in new book, Dream Away.

Michael E. Northup has been capturing the idiosyncrasies of everyday America for over four decades now. During that time, the Maryland-based photographer has become known for his stark, surreal aesthetic – capturing moments in time that are laced with irony, mystery and a mischievous sense of humour.

Northup’s latest book, Dream Away, is released this month on Stanley / Barker. His third solo publication, it tells the story of his love affair with Pam; his former wife, who he was married to throughout the ’70s and ’80s.

“It’s an intimate book not so much about our marriage, but about how Pam’s image was a part of my growth in this medium,” the photographer tells Huck. “I was enamoured by her beauty and her willingness to be such an important part of my life and work. The images of her are from our daily lives. They are rarely planned.” 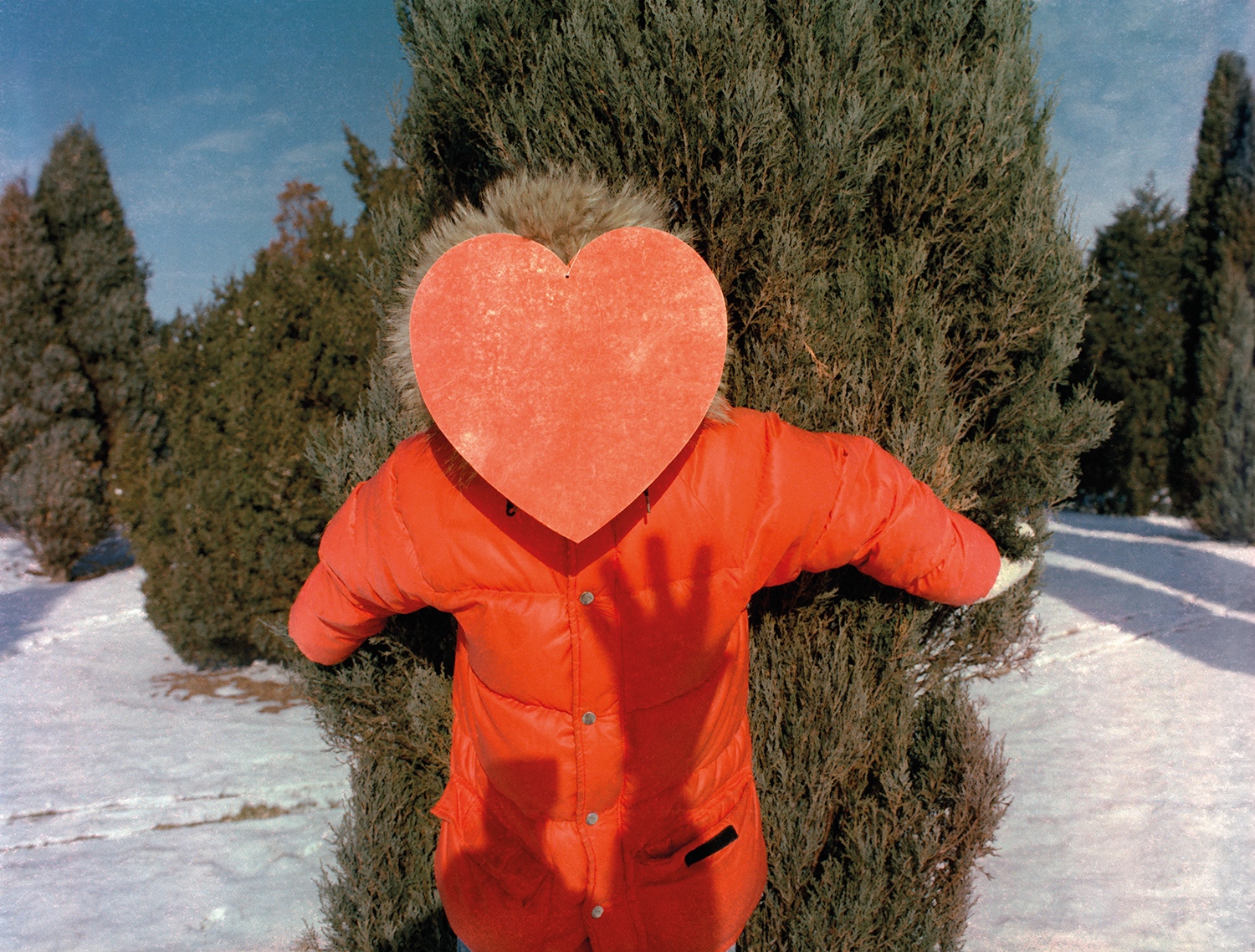 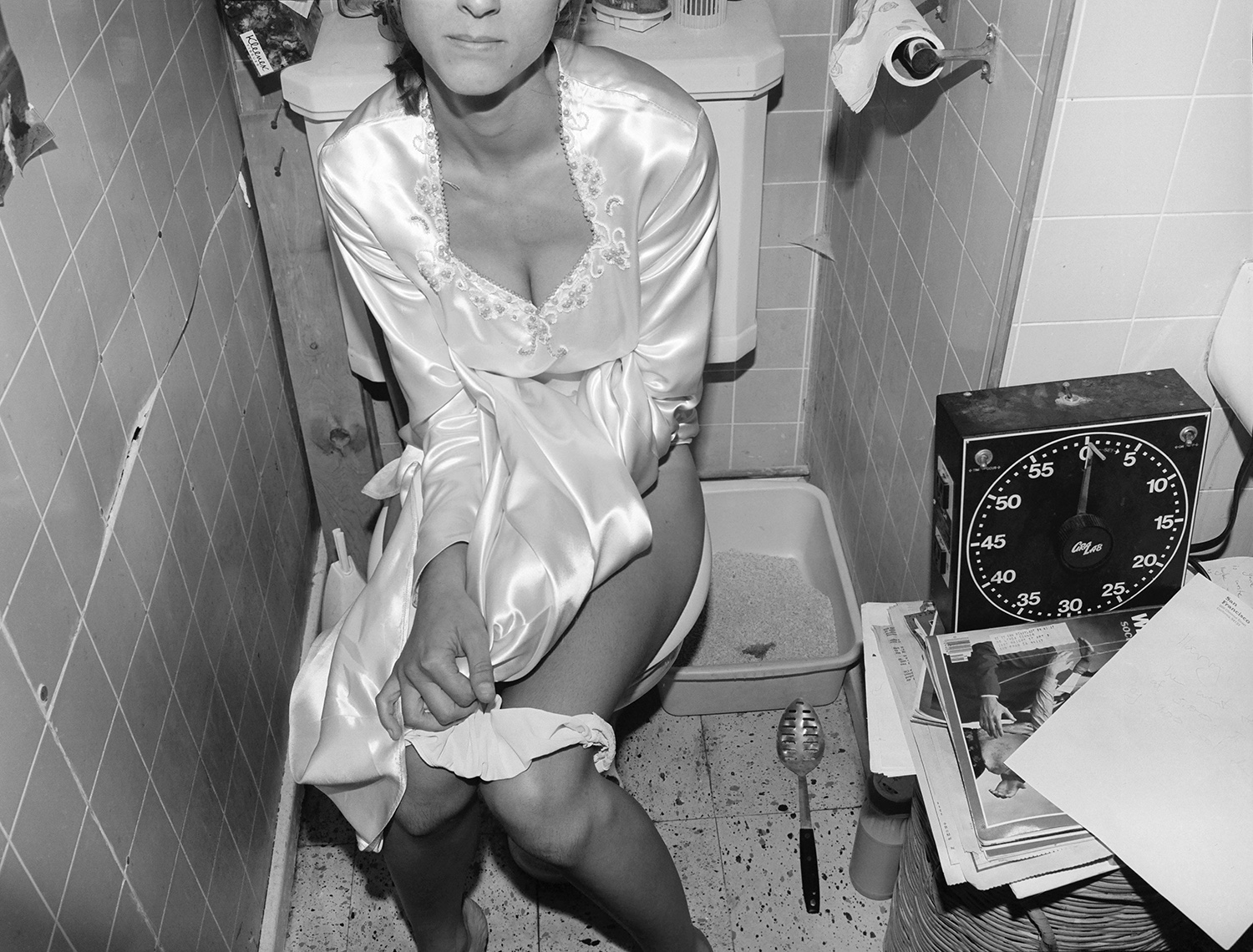 Dream Away tells the story of their relationship – including Pam’s pregnancies and the eventual birth of their children – through 66 images, all of which were taken over a 10-year period. It’s a body of work that Northup says he’s been sitting on for more than three decades. “I thought it was time to put that focus on her as muse and have it all under one cover. It’s happening now because I finally found a publisher, who found me, who wanted to do it.”

“[Photography] can grab so much information in 1/500th of a second, and at the same time take 1000 words to describe,” he adds. “My mind is travelling so fast when I photograph that I actually don’t know what I’m getting until after I take the image and have time to really look at it. I’m more percept than concept. To me, most of my images are experiments in that ‘I wonder what that will look like as a photograph…’ Click.” 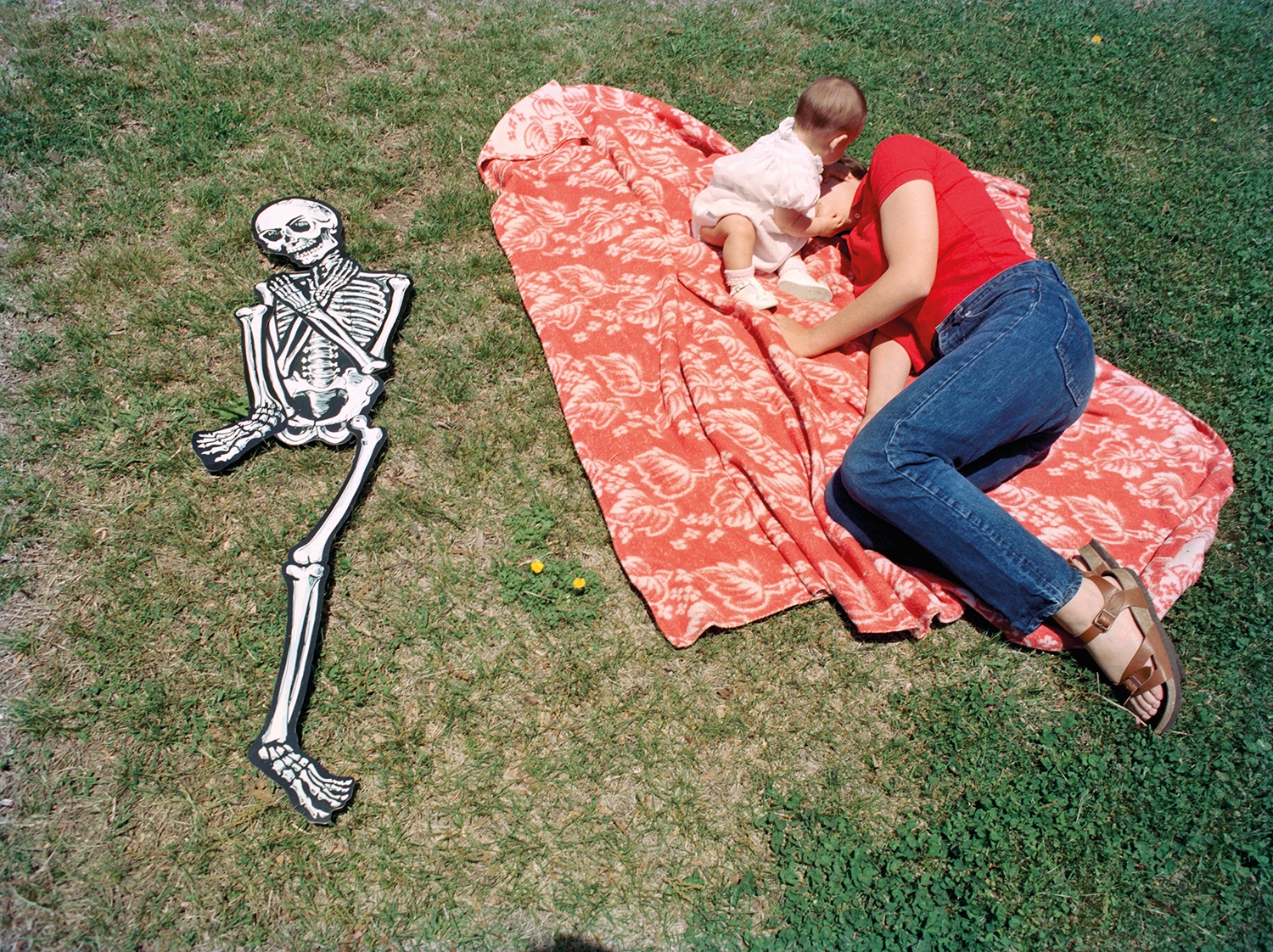 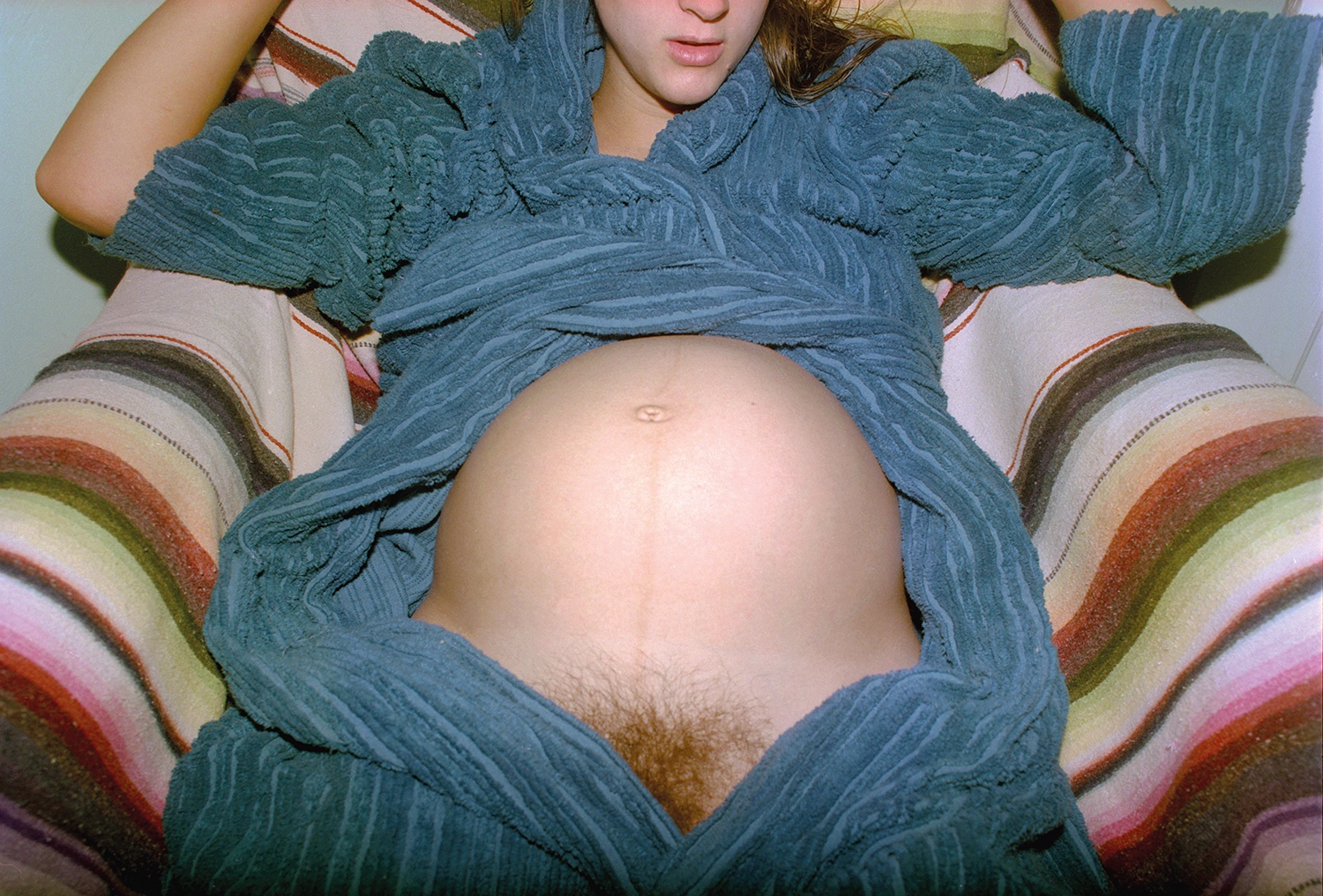 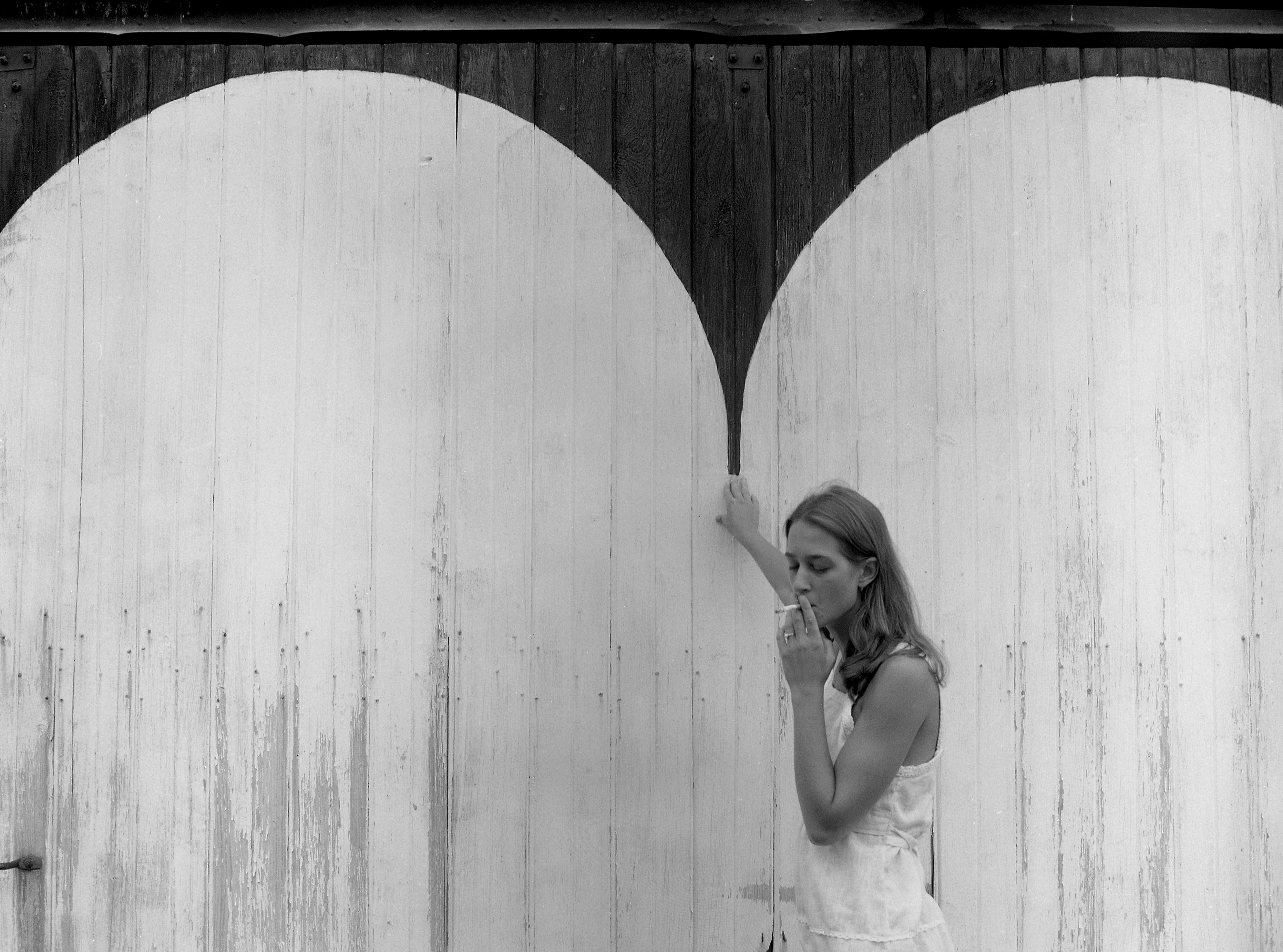 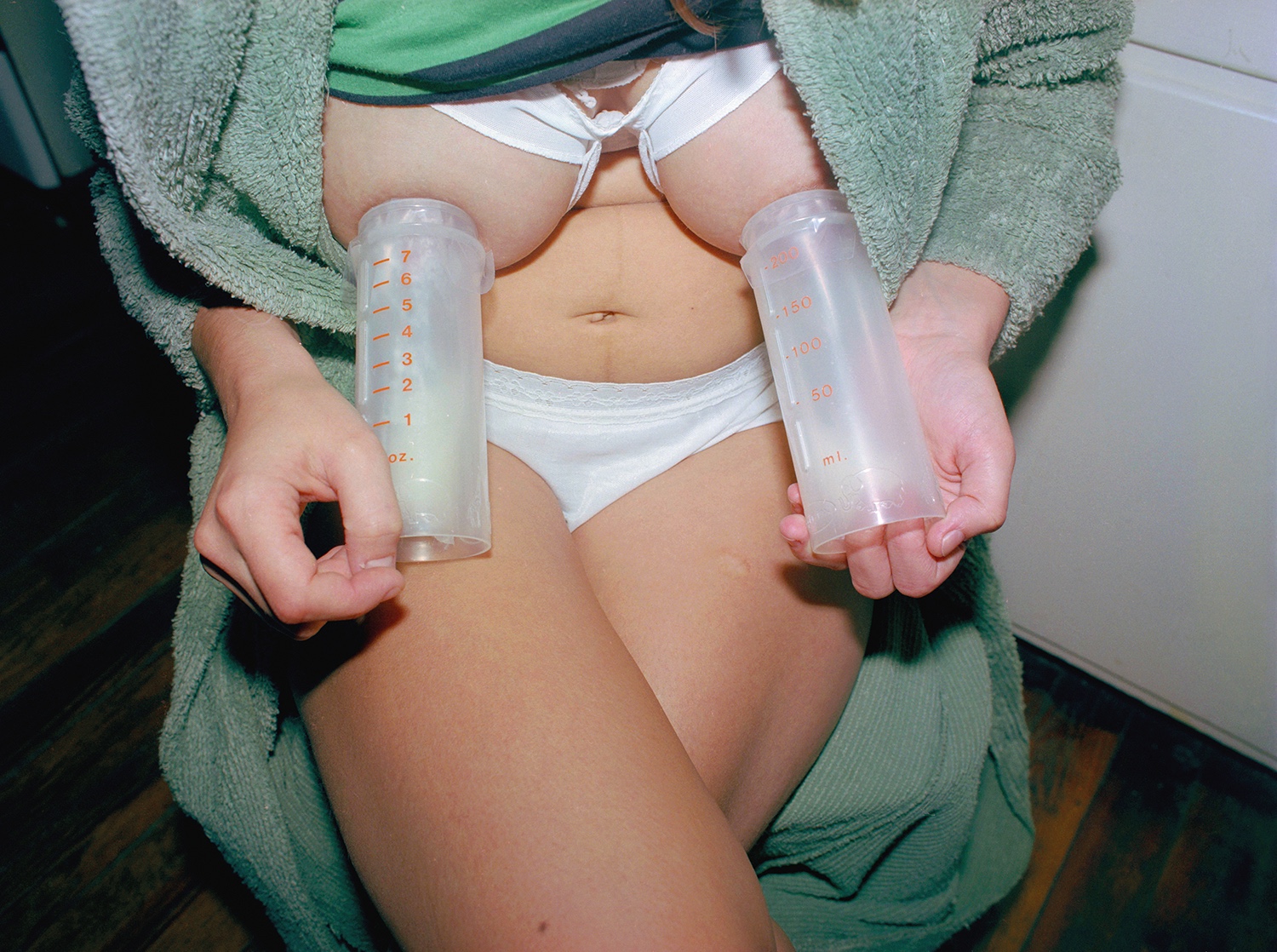 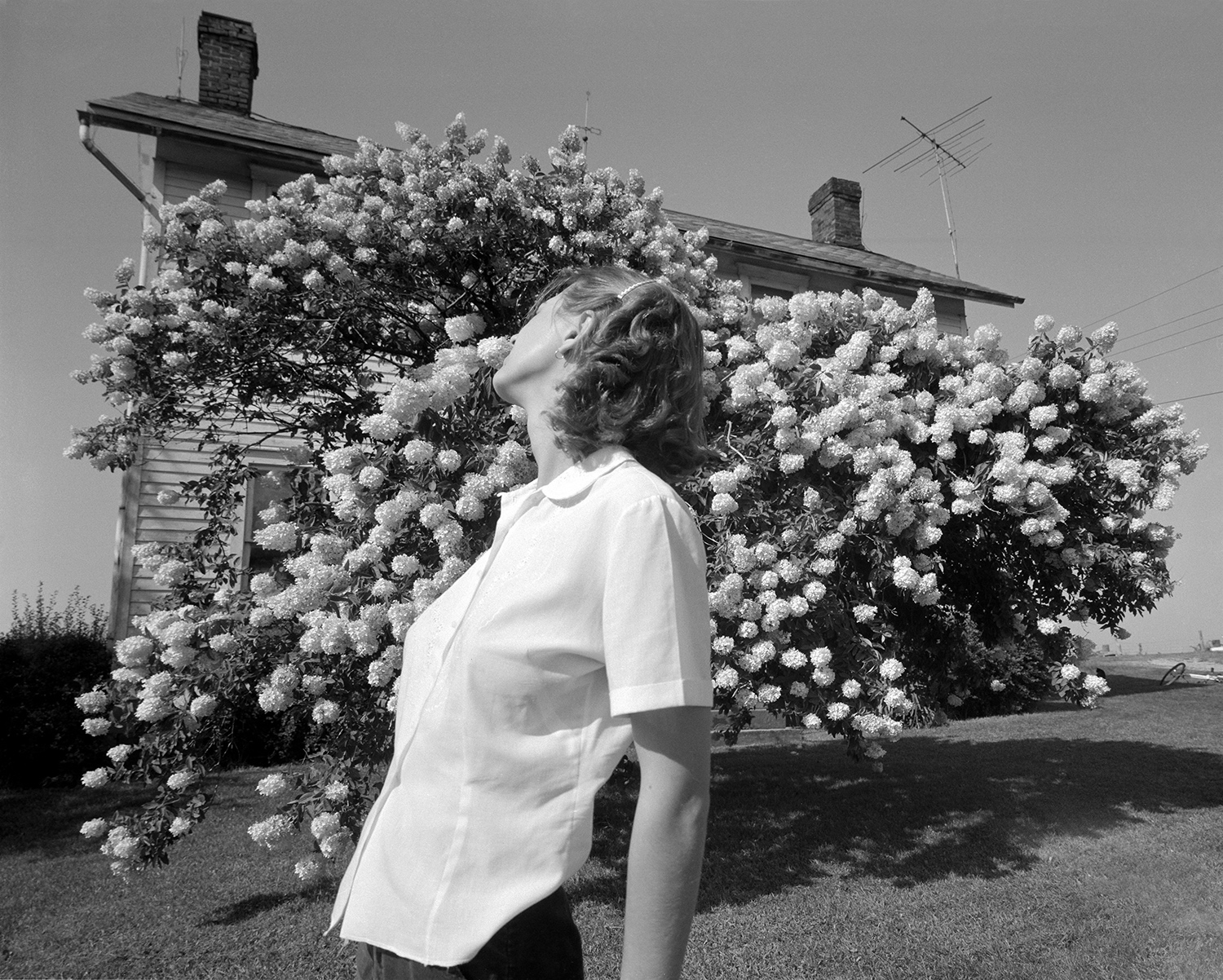 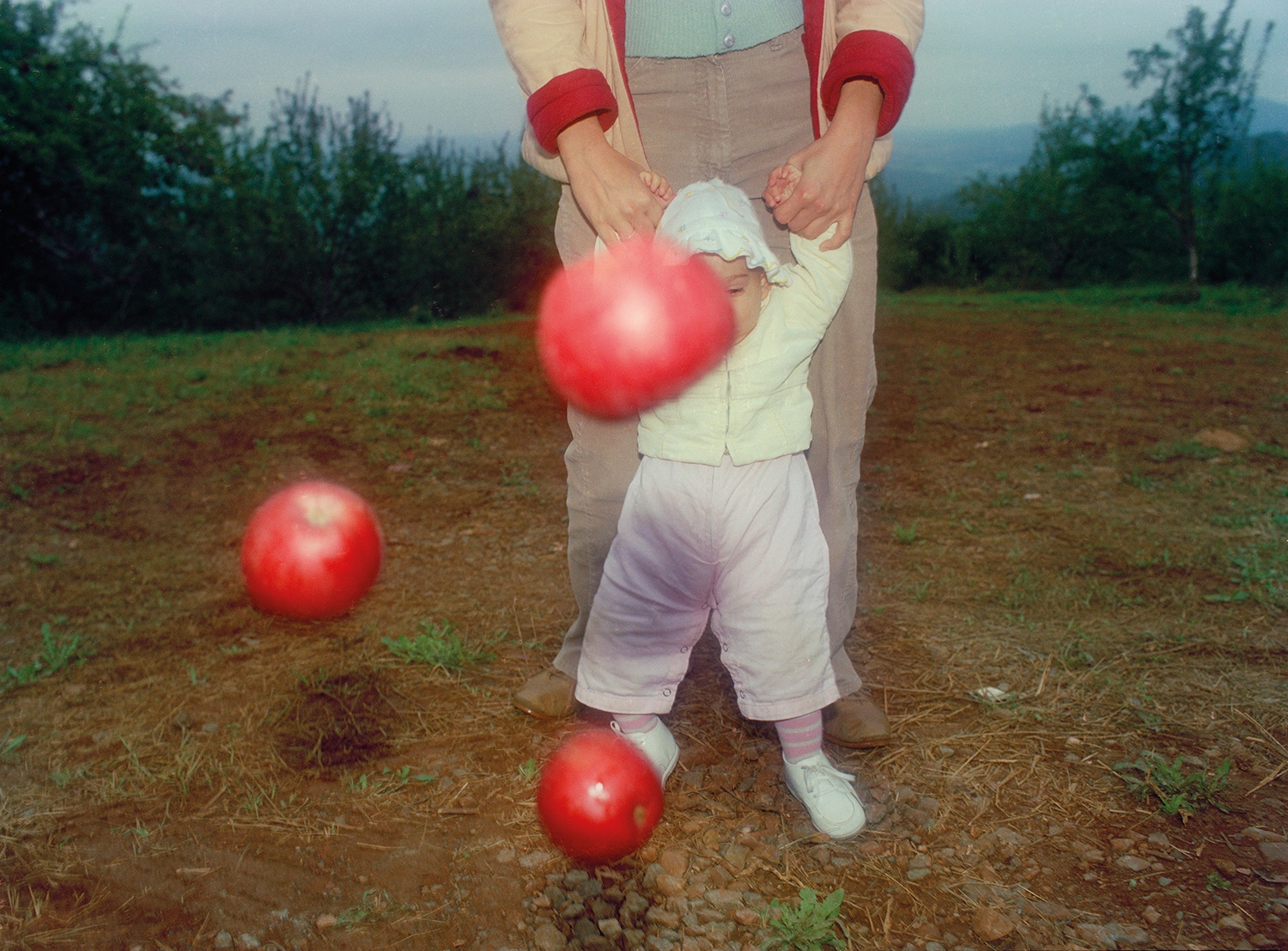 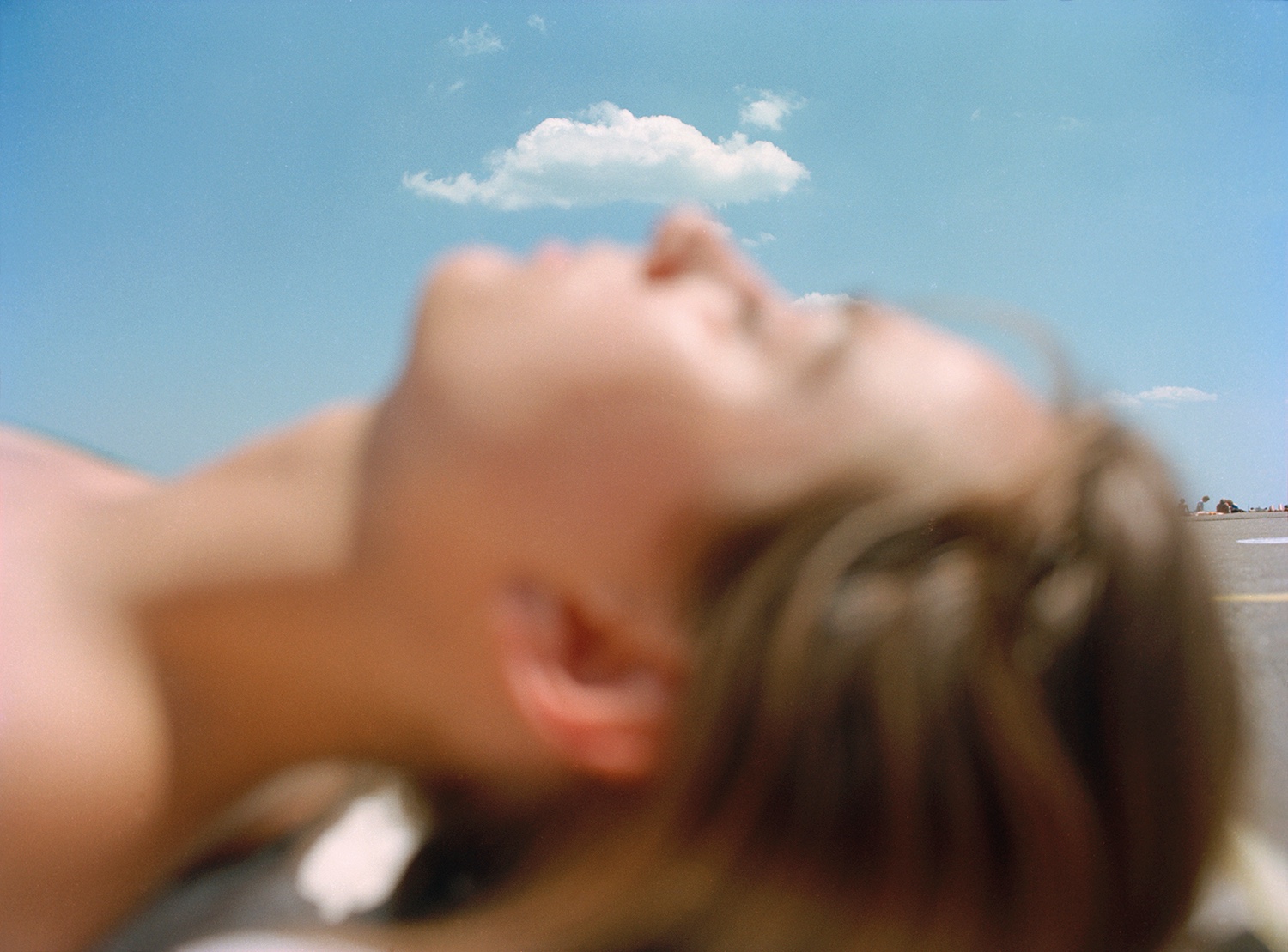 Dream Away is available from Stanley / Barker now. See more of Michael Northup’s work on his official website.

Linkedin
RELATED ARTICLES
OTHER ARTICLES
Photographer David Corio’s archive offers a glimpse inside a revolutionary era of music and nightlife.
Rhiannon Adam spent three months capturing an ageing society wracked by division, isolation, and the aftermath of scandal.
Sean Maung’s photos are a love letter to the Black and brown communities that make up New York.
Yesterday thousands gathered outside Buckingham Palace after news of the Queen’s death broke.
With skyrocketing rents, packed out viewings, bidding wars and more, renting in London has never been harder.
Financial turmoil is pushing people who work in the sex industry into more dangerous and desperate situations as a means of survival.