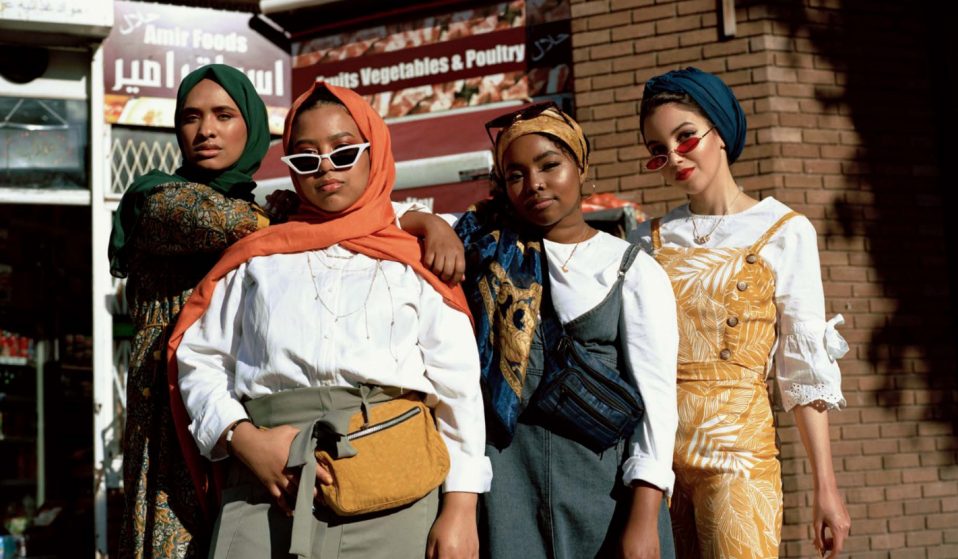 In a new collaboration with Getty Creative, photographer Nina Manandhar captures a day in the life of a group of young women in West London during Ramadan.

In a new collaboration with Getty Creative, photographer Nina Manandhar captures a day in the life of a group of young women in West London during Ramadan.

Nina Manandhar – author of 2014’s What We Wore: A People’s History of British Style, a photographic history of street style and subculture – is back with a new project.

The venture, titled The New Mods, is a collaboration with Getty Creative, and sees the photographer capture a group of Muslim girls around their home of west London. The photos were taken during Ramadan, and show a day in the life of the young women as they laugh, pose, pray, and drink milkshakes together.

The tongue-in-cheek title of ‘New Mods’ makes a nod towards one of the earliest British subcultures: young, white (mostly) men who defined themselves through their sharp, tailored dress and penchant for ska music. British subcultures have gone through a lot of changes since those times, but the moral panic around youth culture and difference remains the same. According to Manandhar, these young women are the mods of 2018 – only this time, mod stands for modest (fashion) rather than modernist. 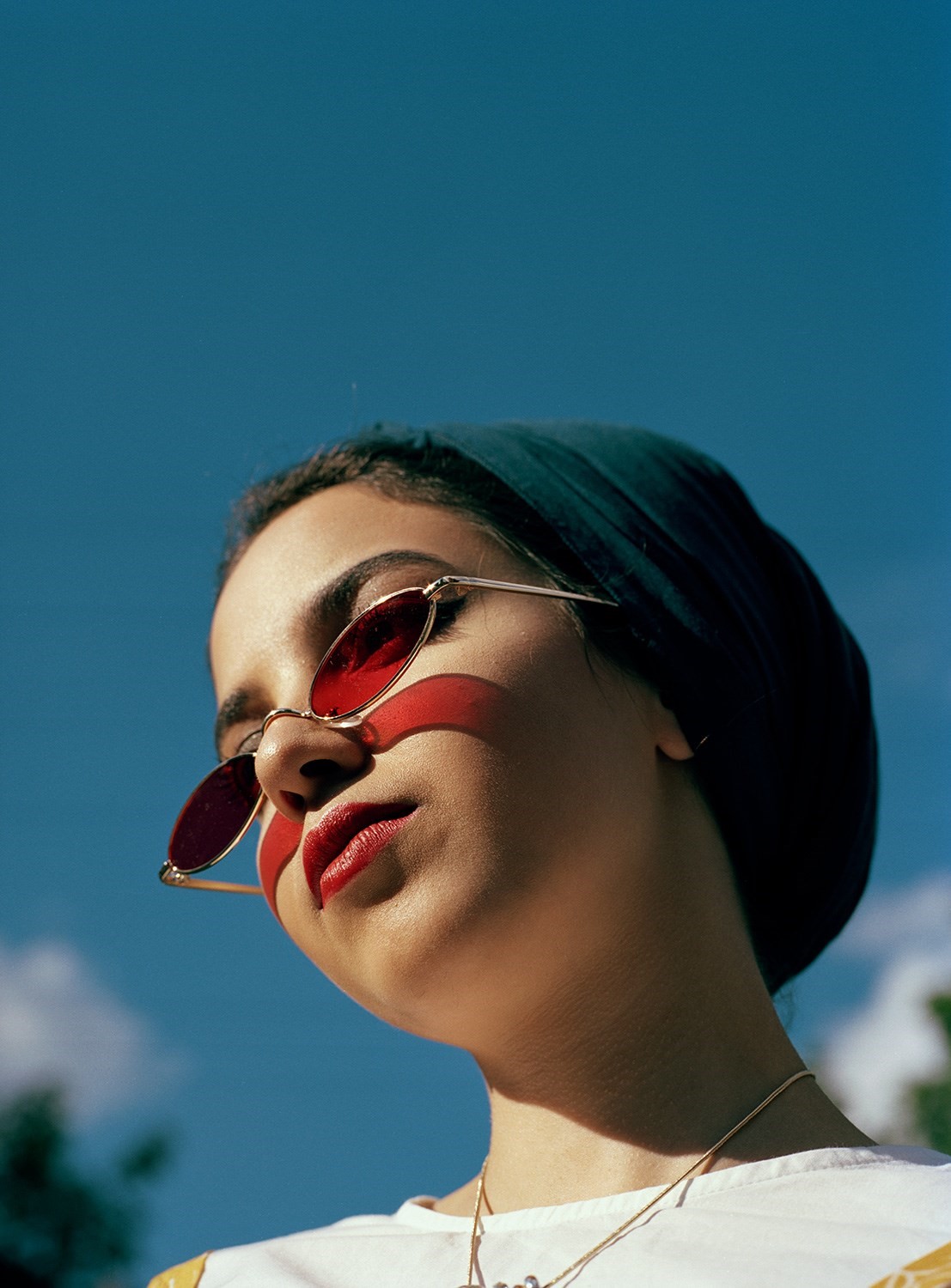 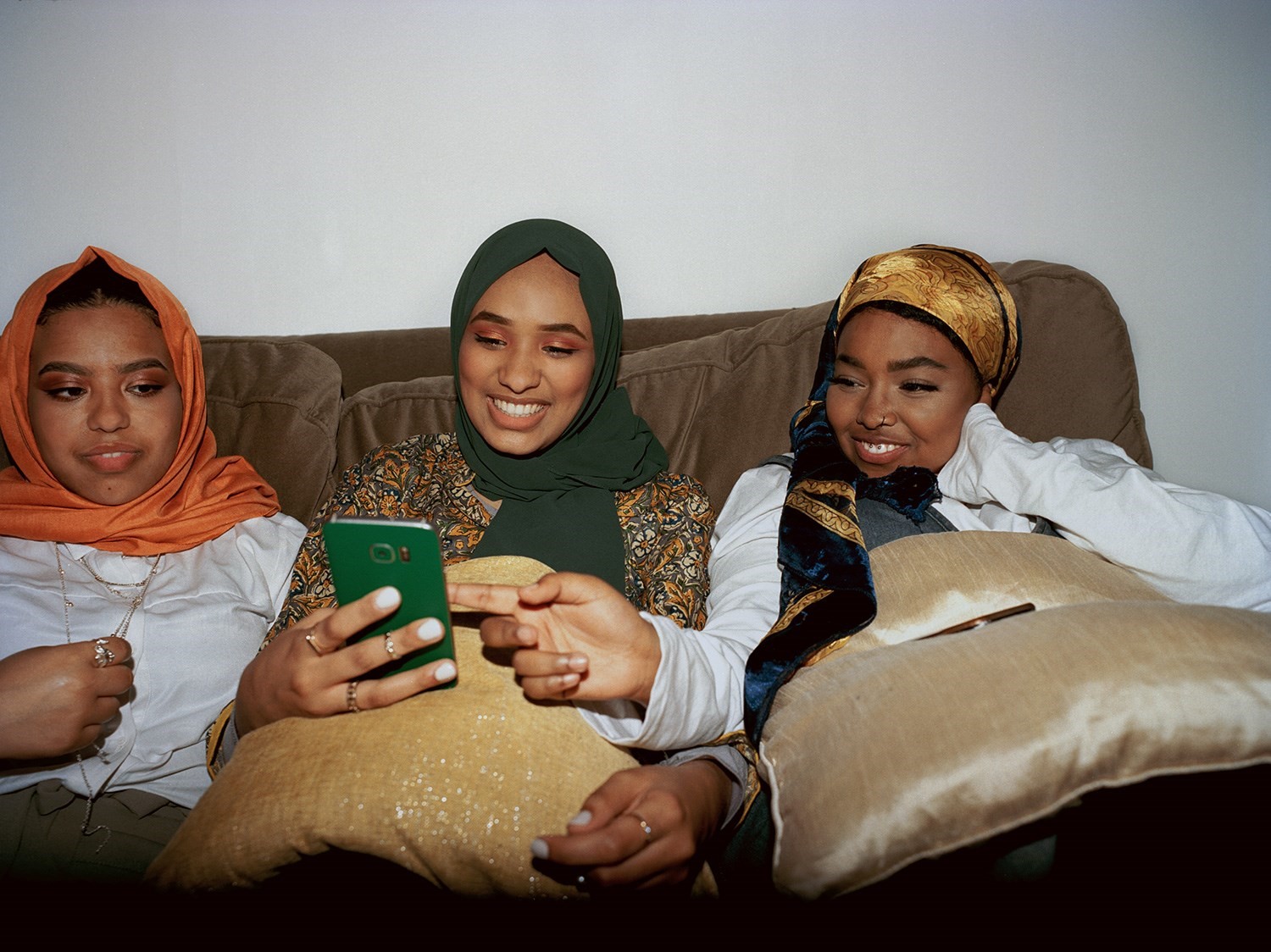 Manandhar met the girls – Johar, Aba, Fatin and Fatma – in February at London Modest Fashion Week (LMFW) while working on a street-style commission for US Vogue. After photographing them, she decided to keep in touch.

At the same time, Manandhar was also in talks with Josie Gealer-NG at Getty, and was impressed with the work she was commissioning as Art Director at Getty Creative. “There was a focus on real people and authentic stories but an emphasis on their style too, which I loved,” says Manandhar. “I had also seen the recent campaign Getty did with Campbell Addy and I was aware they were doing work to diversify their collection. We met and discussed ideas for a potential shoot, and she really responded to the LMFW images.” 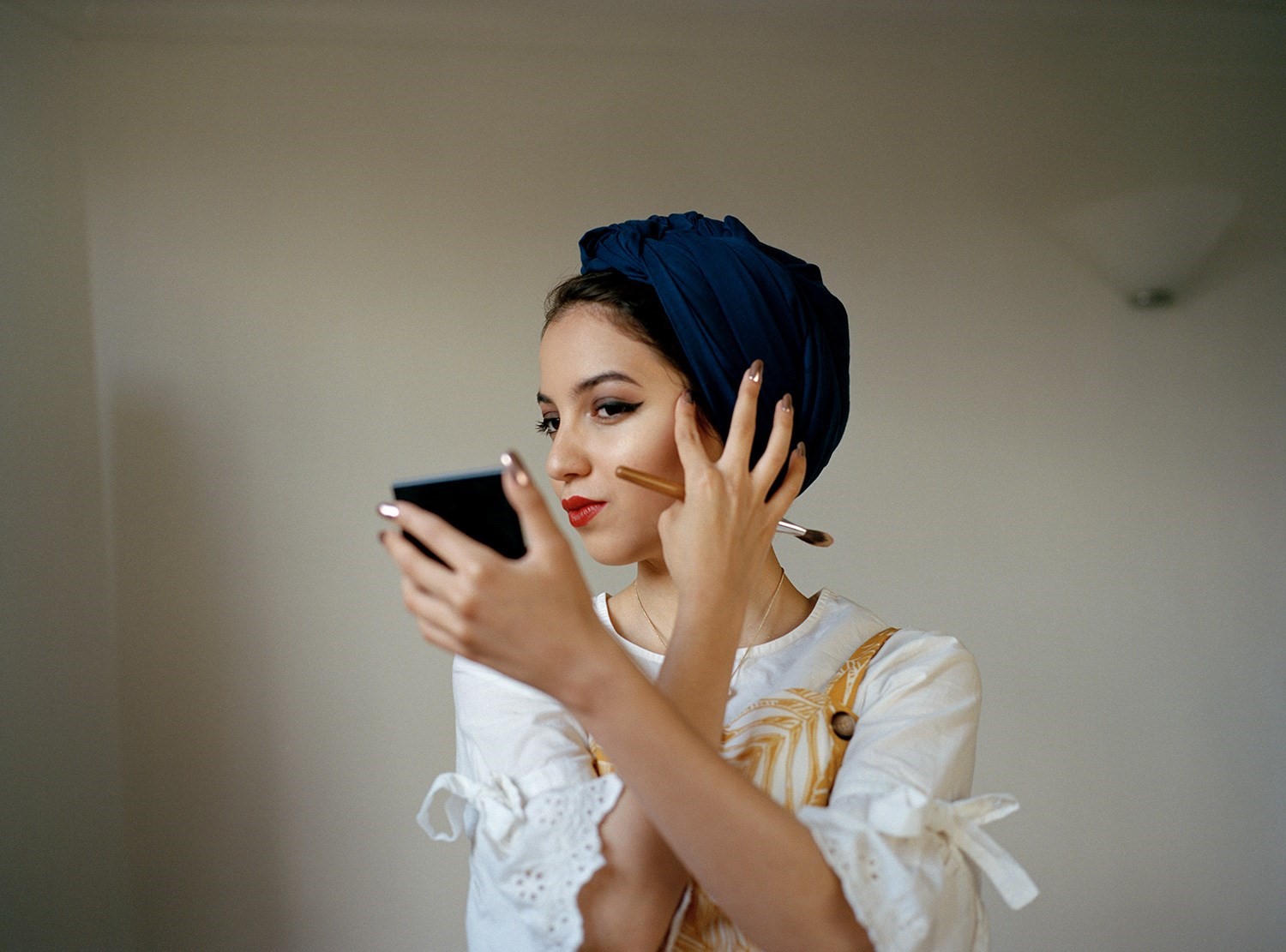 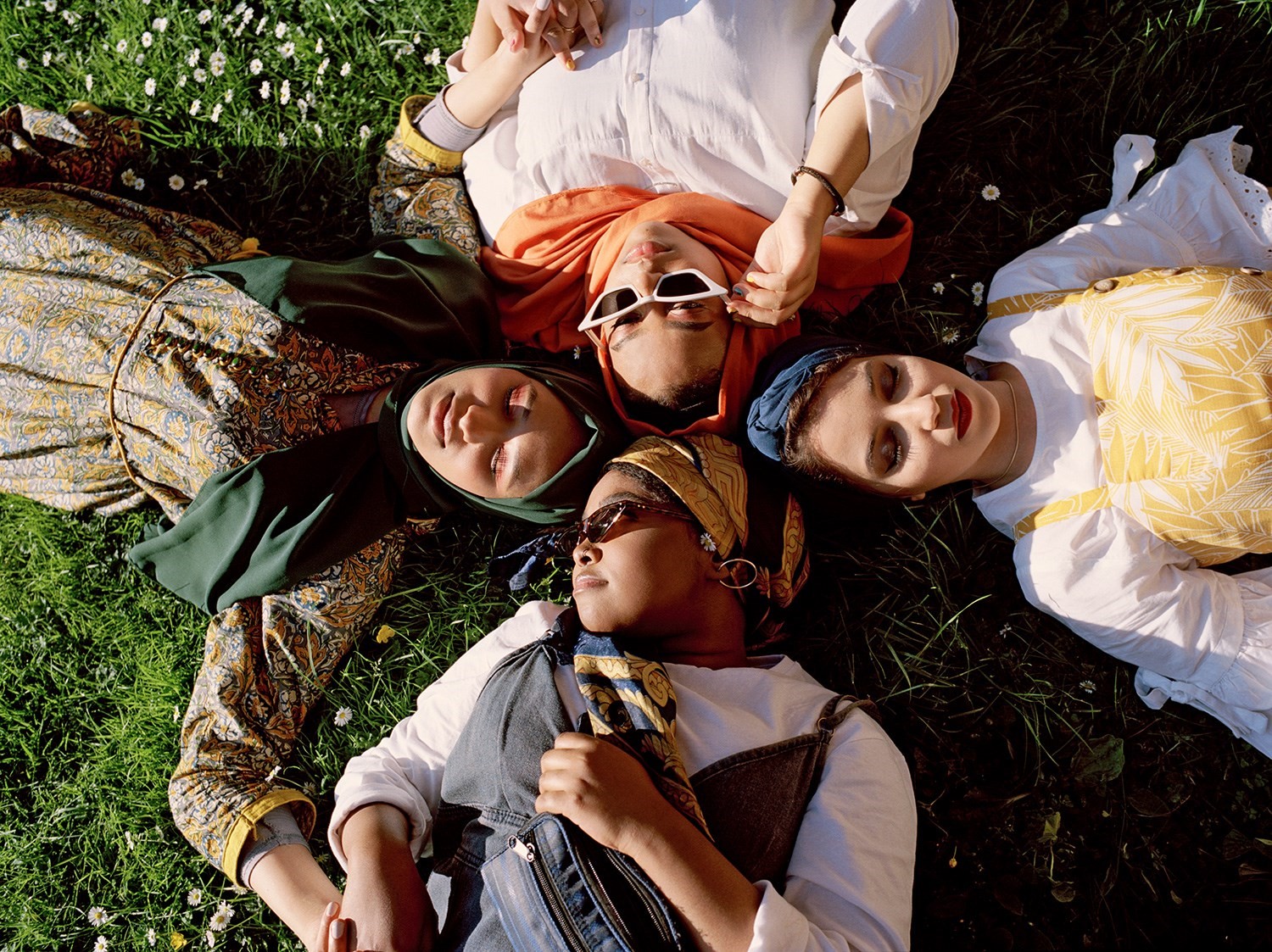 “The project follows on from my previous work What We Wore exploring how youth communities express their allegiances and individual identities through style, and in this case especially how they negotiate and express their sense of religious identity in the 21st century.”

This navigation of religious identity through style is clearly evident in the images, which beautifully depict the girls’ ability to dress in a style that is in accordance with their religious beliefs and identity while also retaining their individuality – something that is all too often lost in media depictions of Muslim women. (A perfect example of this came earlier this week when Boris Johnson compared Muslim women wearing burkas to “bank robbers” and “letterboxes”). 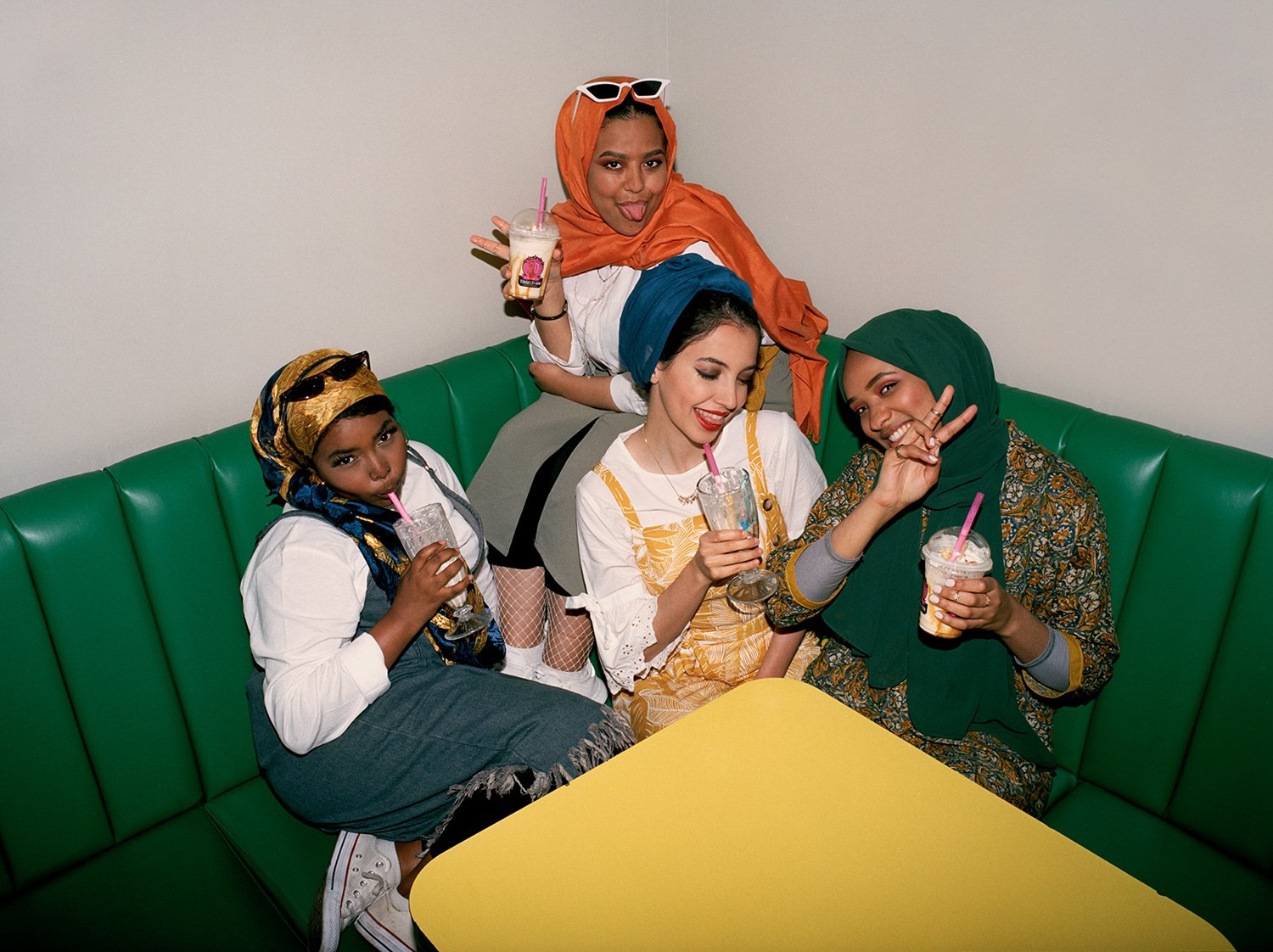 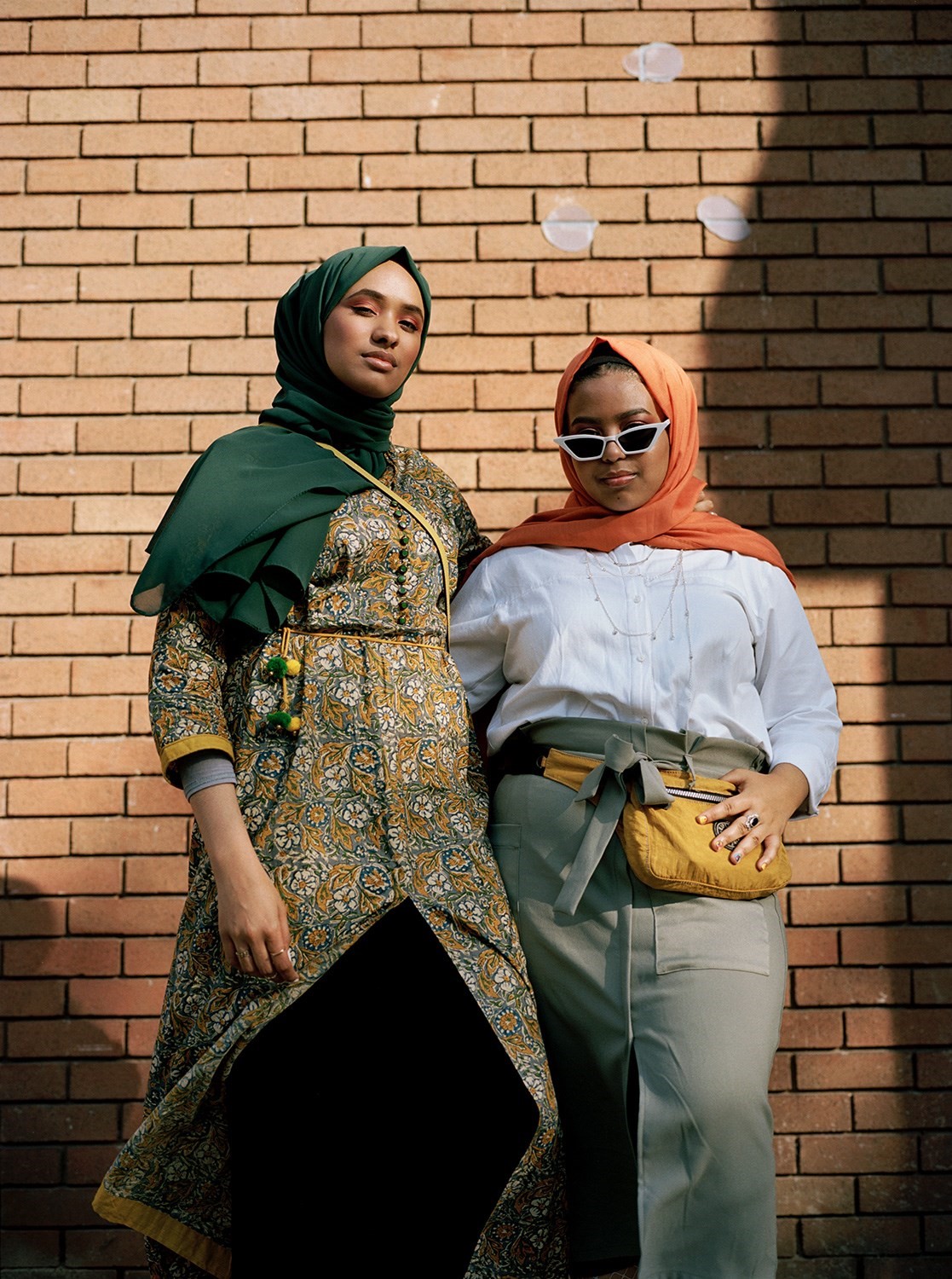 “There is still a lot of negative stereotyping in the mainstream press about how a veil is a form of oppression or how it is the opposite of cosmopolitan,” Manandhar laments. “The images really show how people can negotiate their sense of multiple identities through style. As Fatin, one of the girls says, ‘It’s very difficult to describe my identity, but I would say I am a Muslim, a woman, an African, an Arab and British. But all together I am me, which I demonstrate through my clothing.’”

“It was great to work with Getty on this because I think it’s important that this kind of more authentic imagery of young women Muslim women filters into mainstream usage. I hope [the project] opens up a conversation about representation in the mainstream media.” 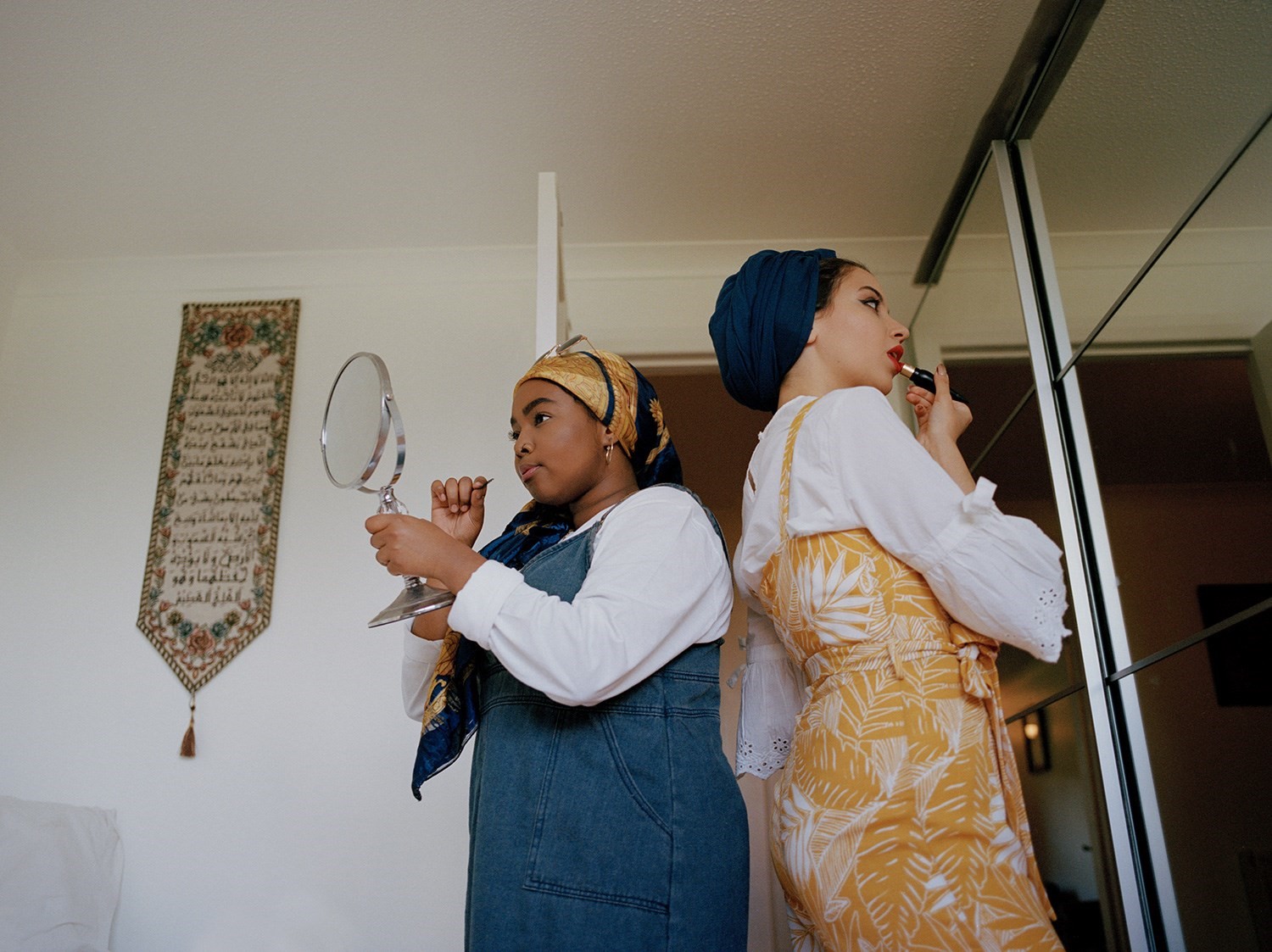 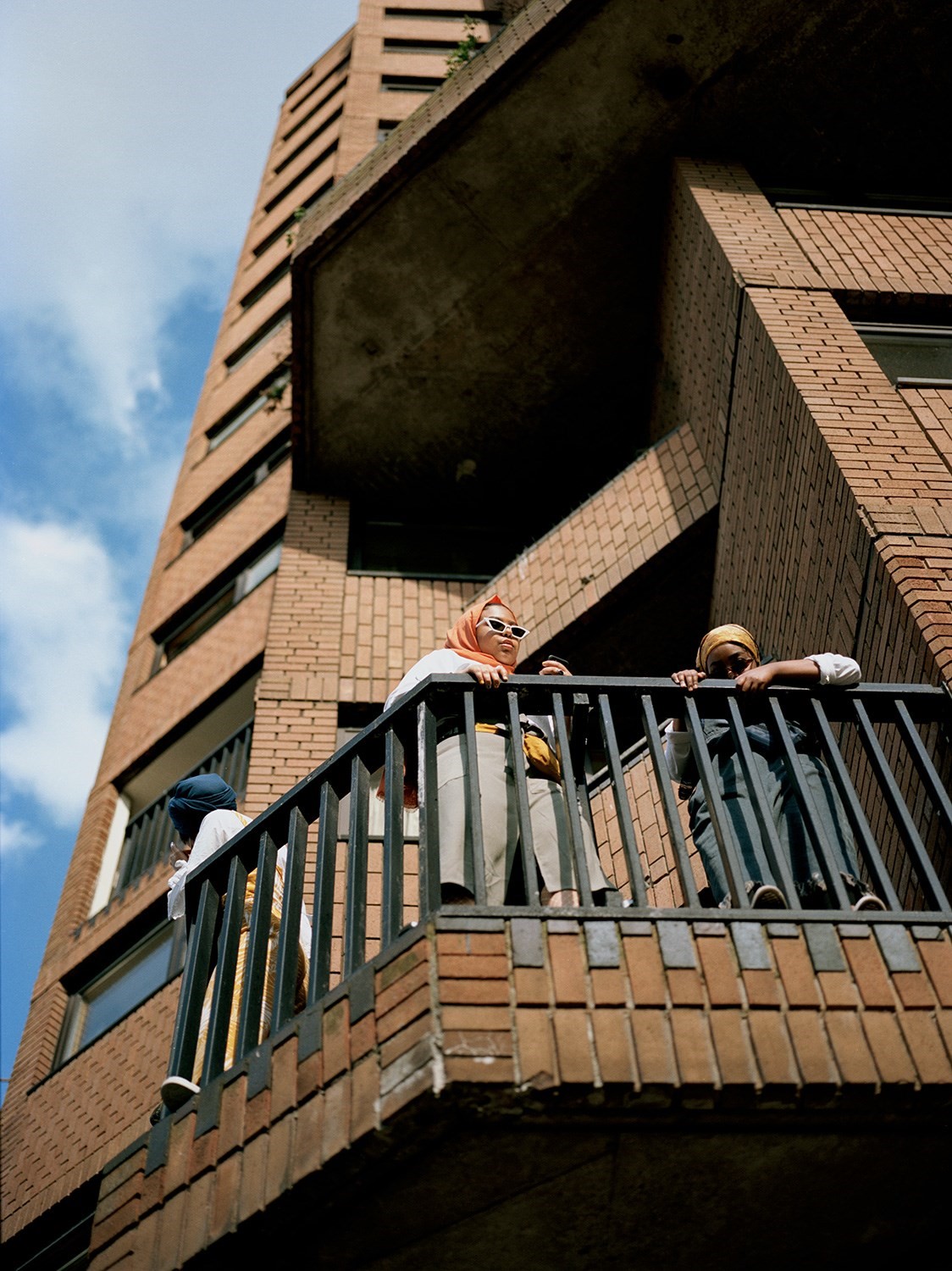 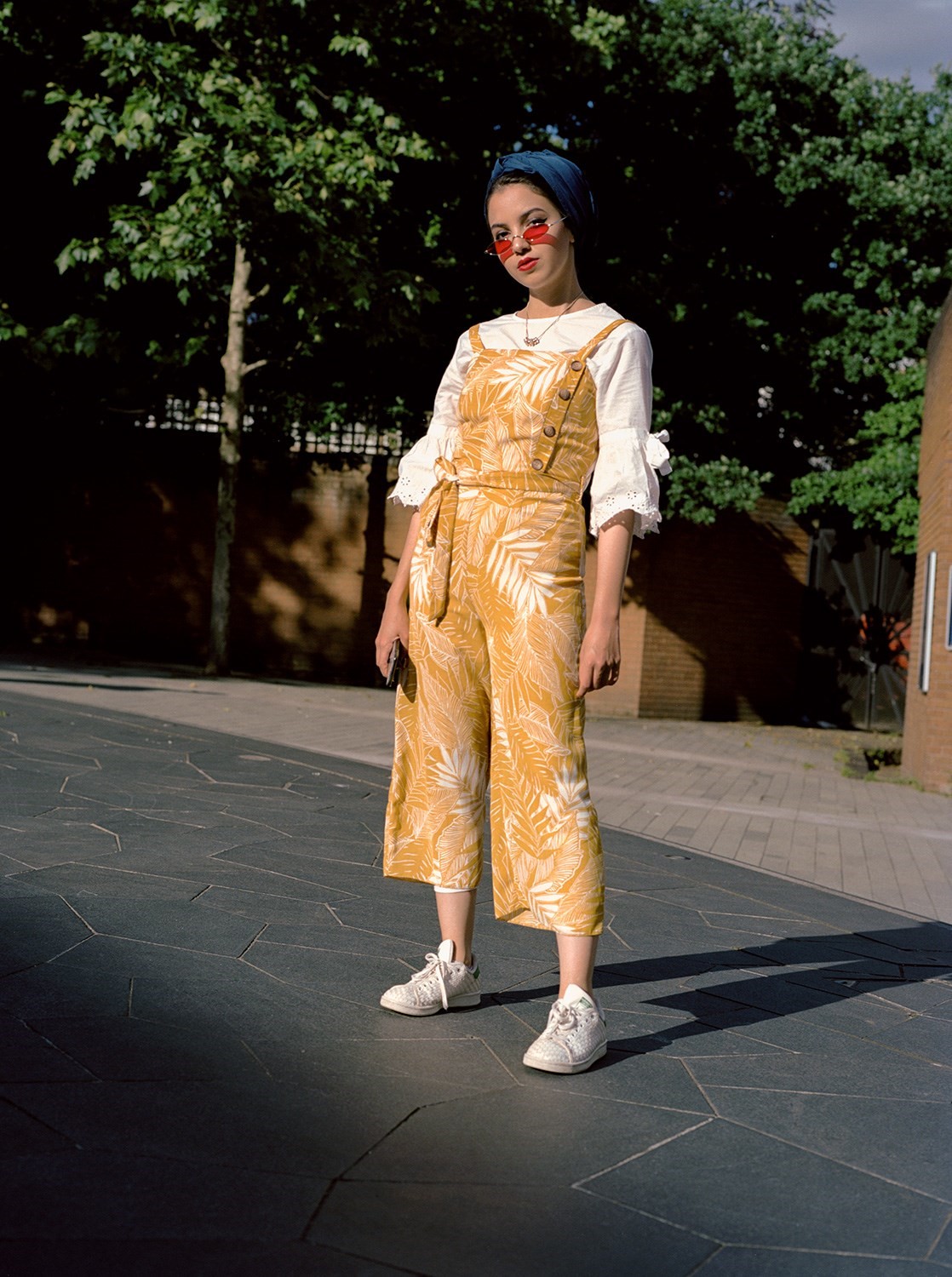 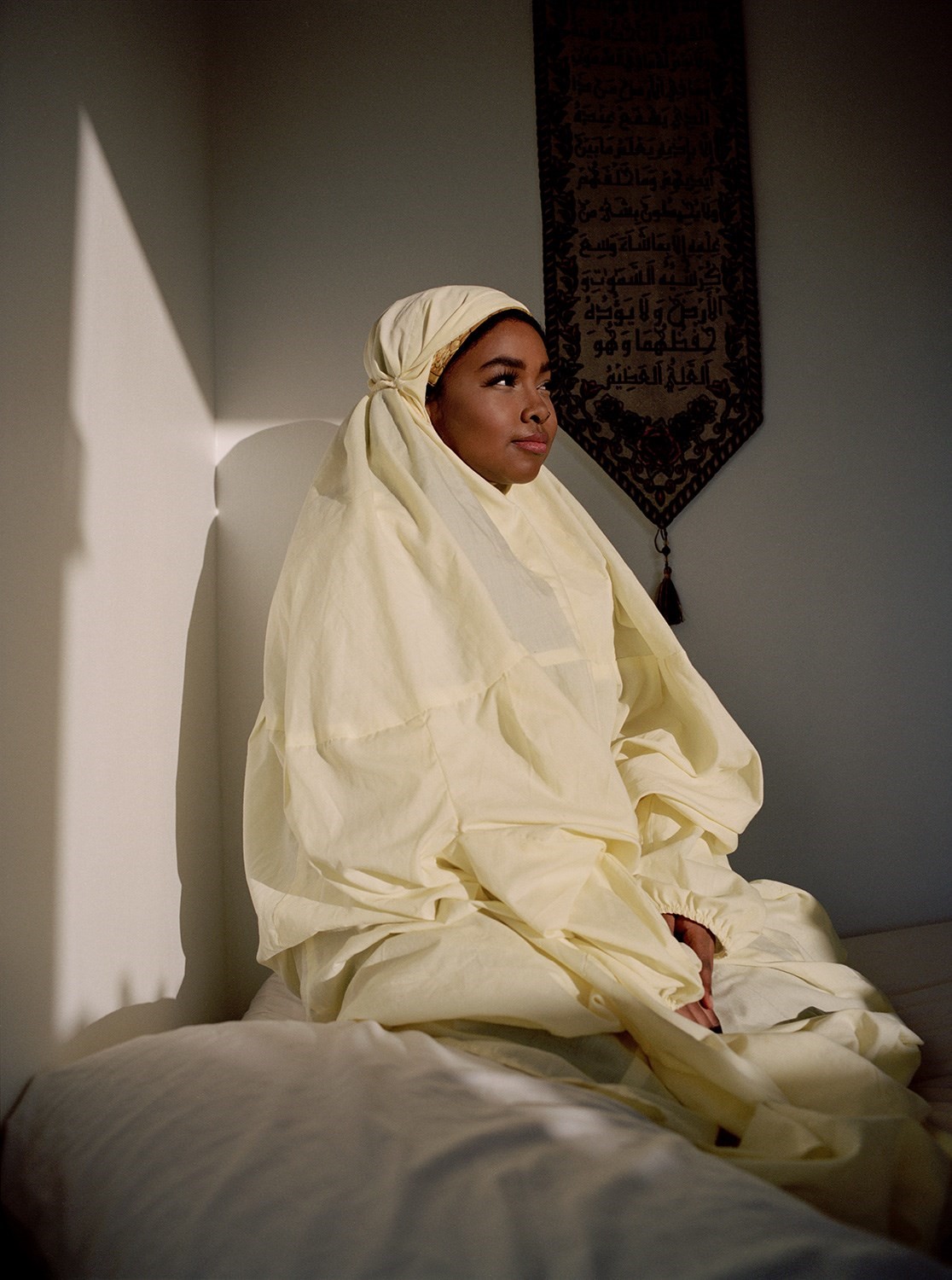 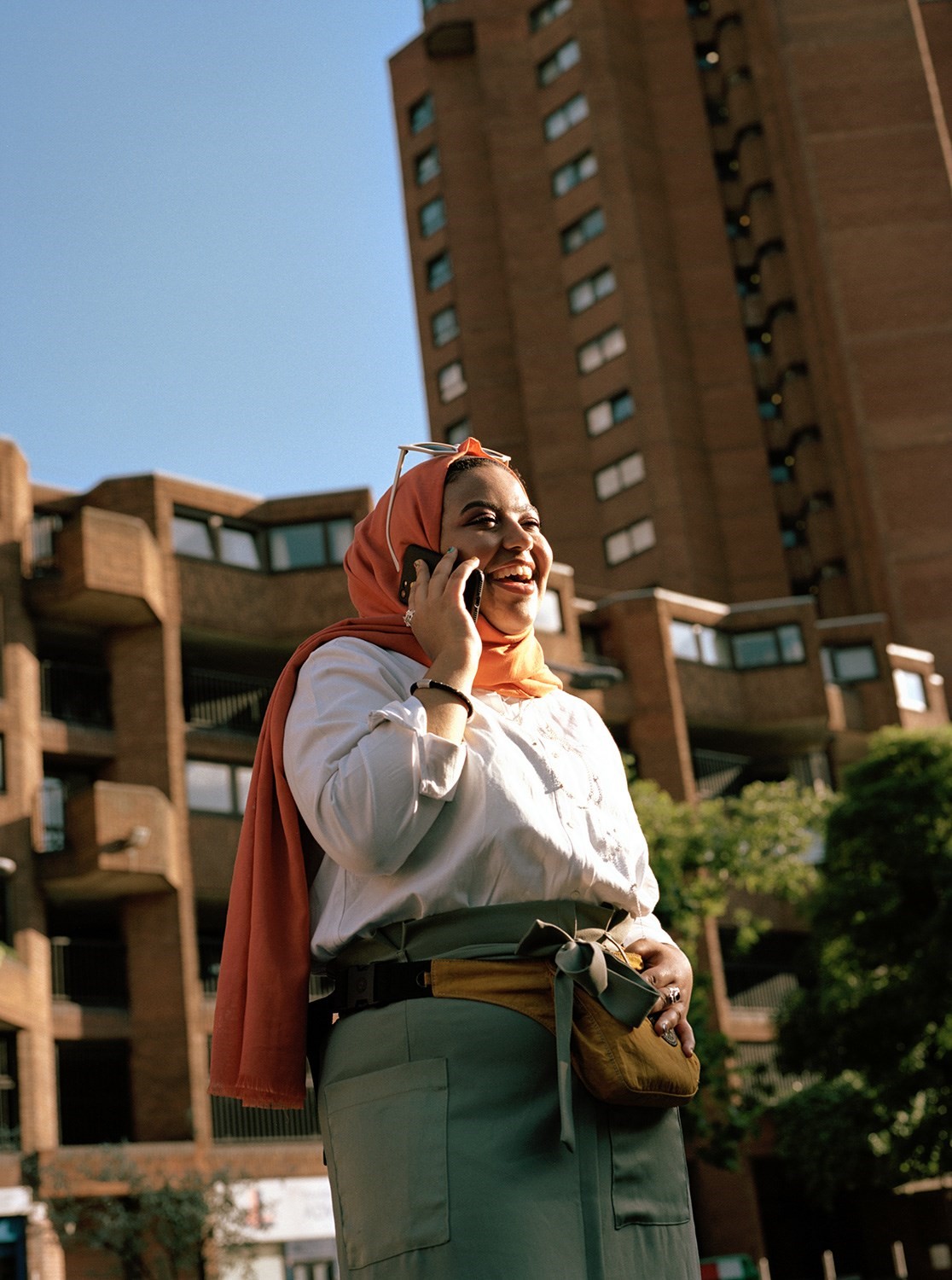 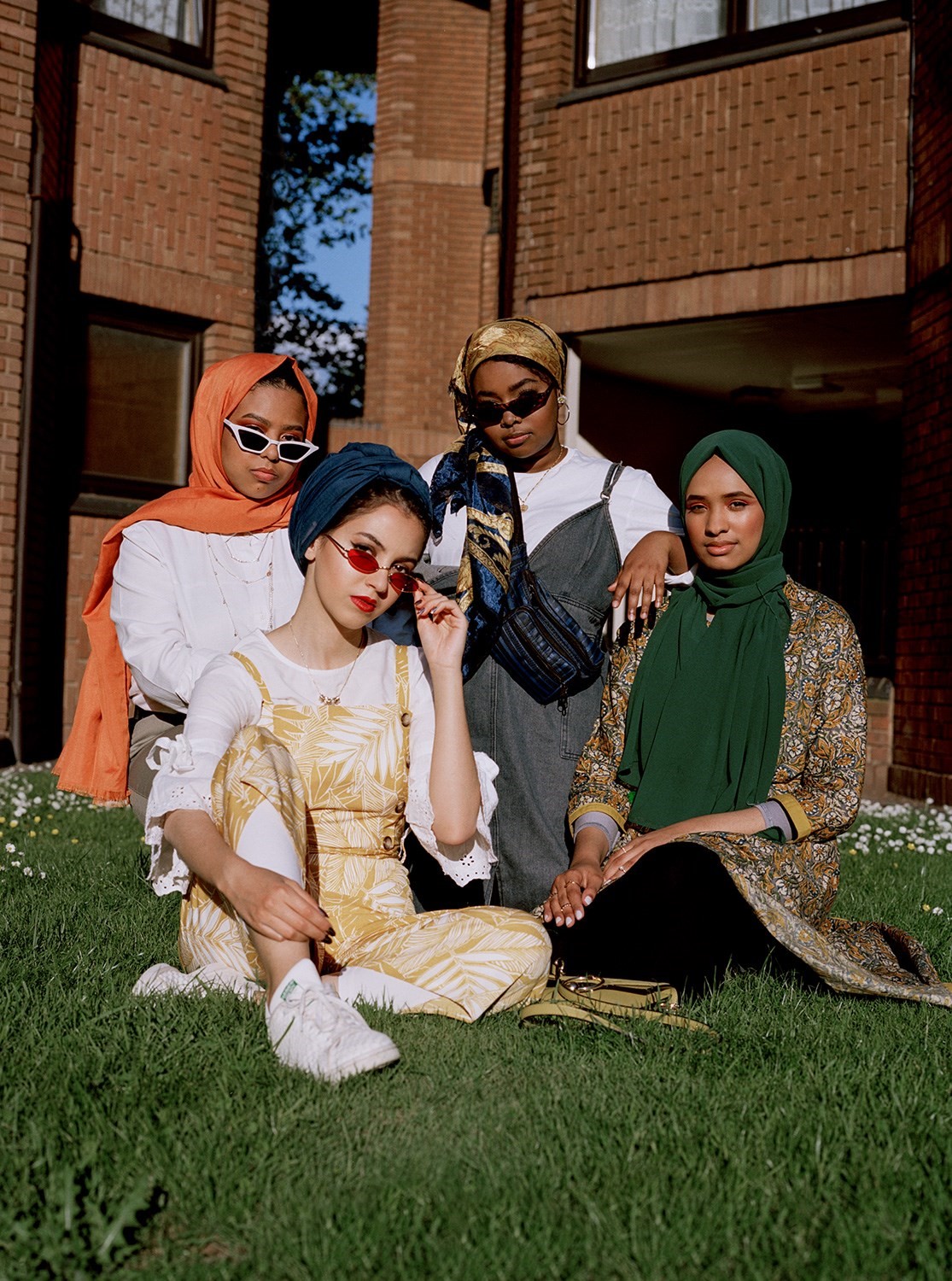 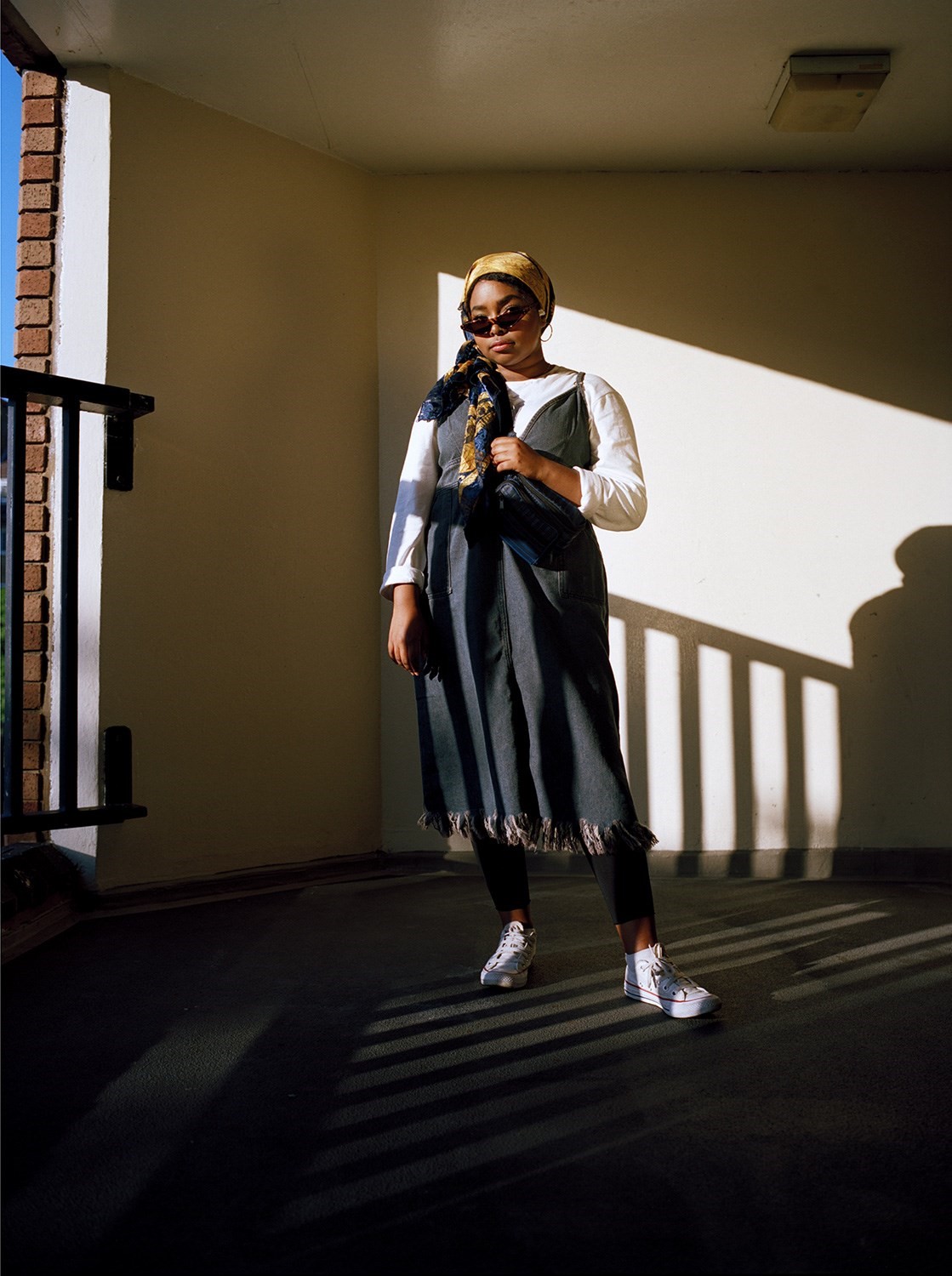 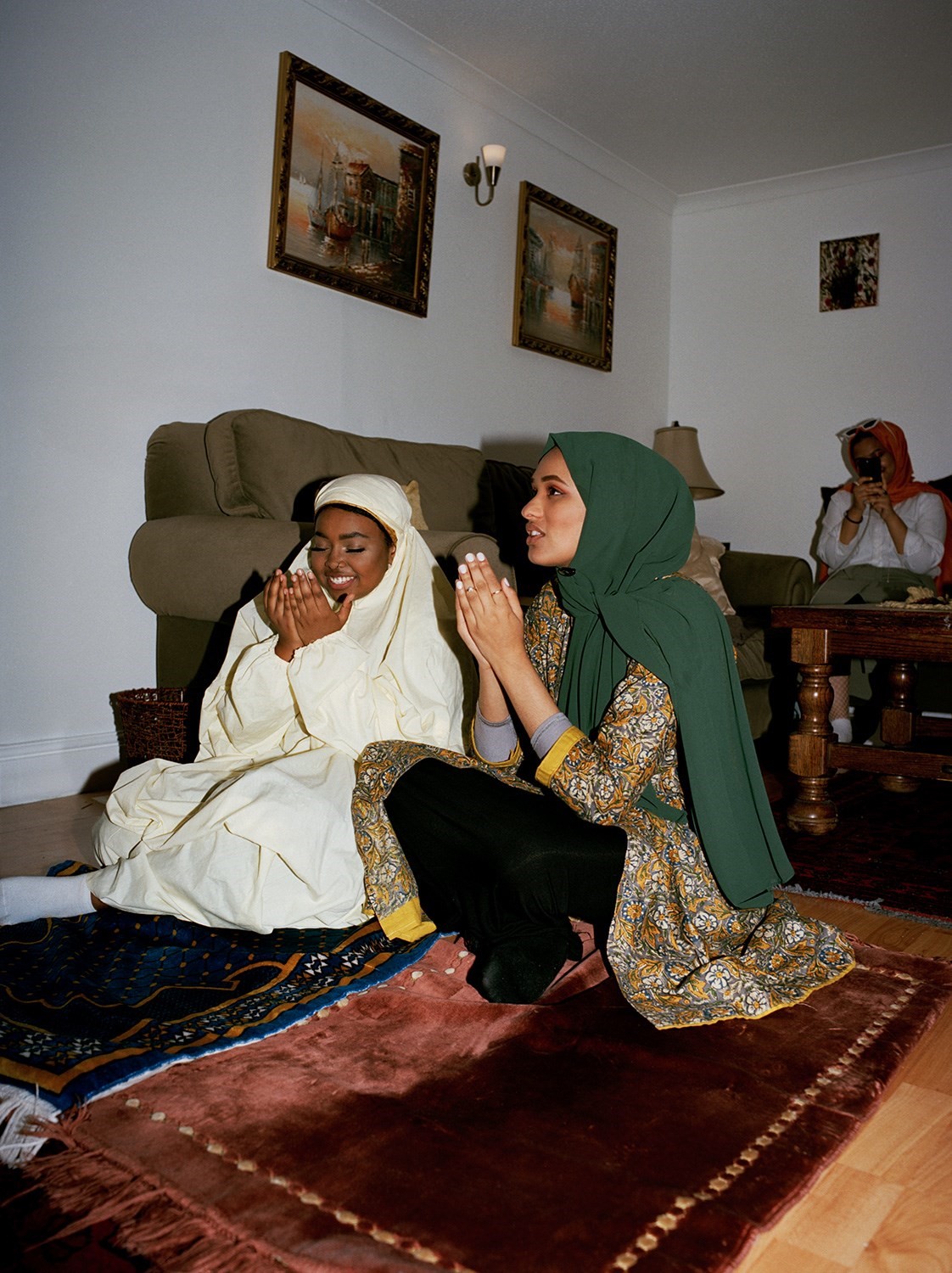 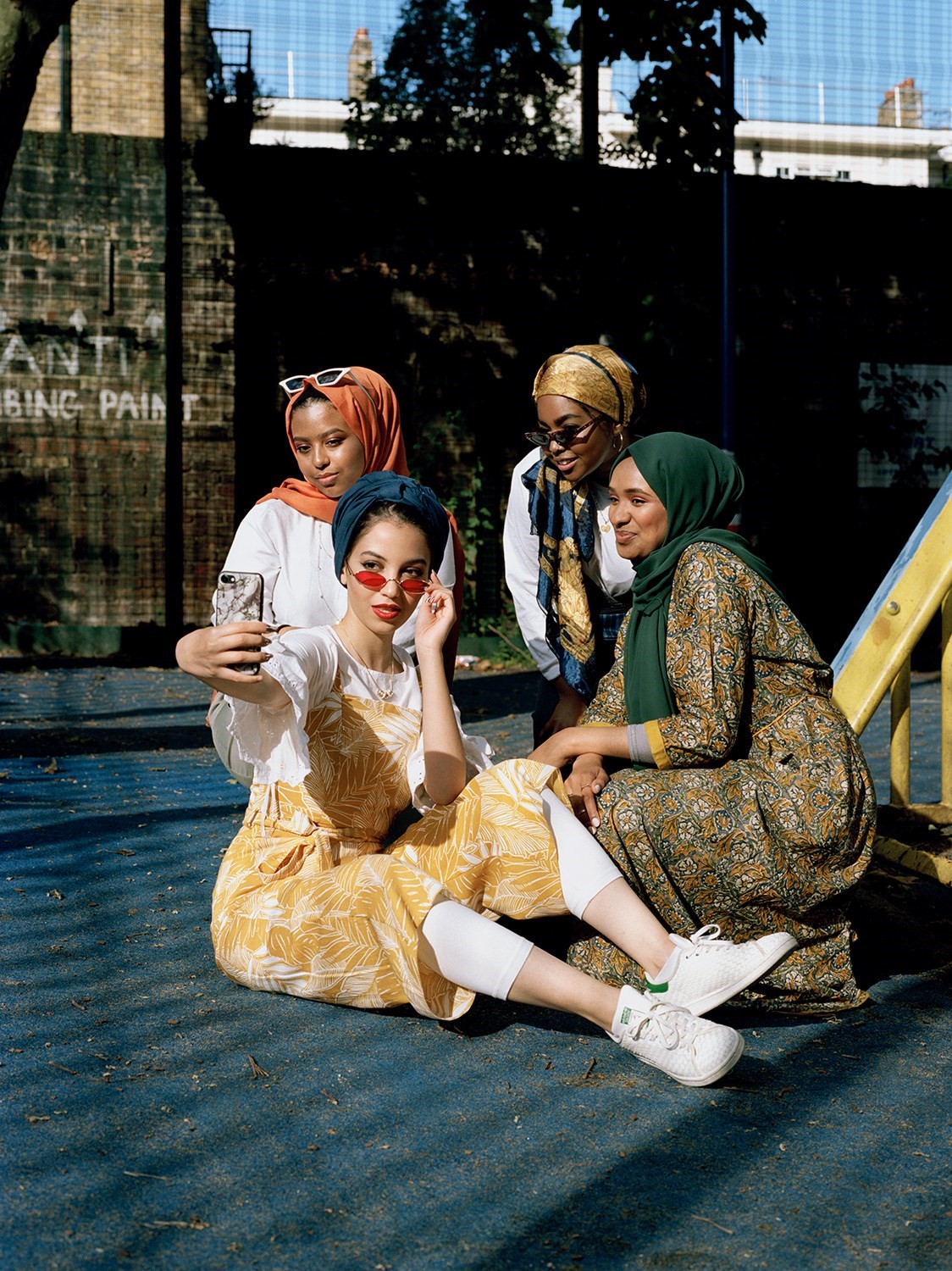 Linkedin
RELATED ARTICLES
OTHER ARTICLES
Photographer David Hoffman recalls documenting the extreme wealth inequality around Tower Hamlets and Hackney int the 1980s.
Freddie Miller’s new series of photographs investigates who today’s trainspotters are and what drives their unfettered enthusiasm.
Photographer Arthur Grace recalls travelling through the Soviet Bloc and finding ways to evade the surveillance of his work.
LGBTQ+ students are keeping the spirit of the original Pride alive by fighting for liberation for everyone, not just their community.
The last few years have seen an increase in LGBTQ-led initiatives to feed the hungry, with many finding ways to stay afloat despite the challenges.
Yesterday queer activist group Lesbians and Gays support the Migrants staged a die-in at the Pride in London parade to protest the inclusion of police in the march reports Huck politics editor Ben Smoke.