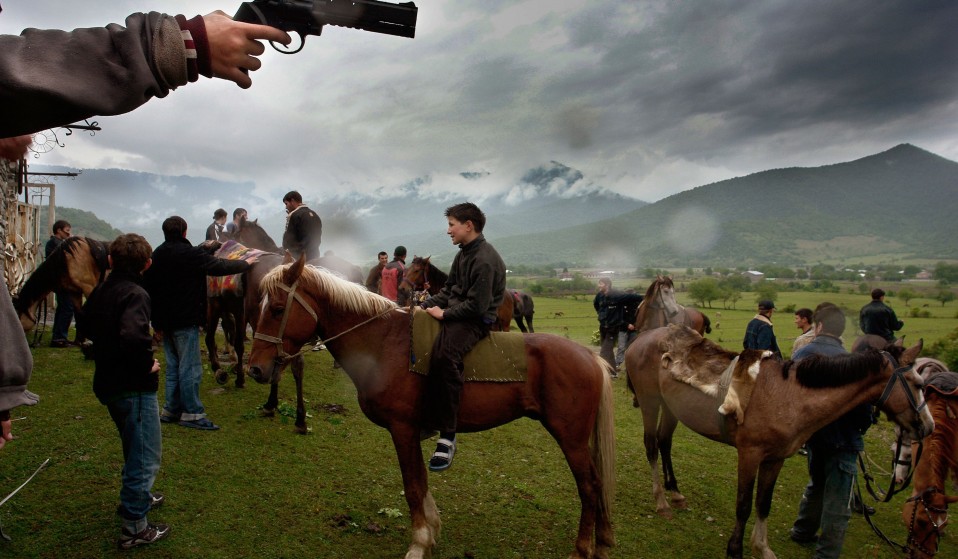 Growing up in the ’90s, Georgian photographer Daro Sulakauri witnessed the effects of civil war, the Rose Revolution and numerous violent demonstrations on her doorstep. Now, she’s committed to telling stories about her country’s political and social state.

Growing up in the ’90s, Georgian photographer Daro Sulakauri witnessed the effects of civil war, the Rose Revolution and numerous violent demonstrations on her doorstep. Now, she’s committed to telling stories about her country’s political and social state.

Daro Sulakauri was born in the Caucasus nation of Georgia in 1985. After spending part of her childhood in the US, she returned to Georgia and discovered photography. Shortly after, things began heating up in Tbilisi, and political demonstrations started to take place just outside her family home in the centre of the city.

Today, as we talk on her balcony, it’s difficult to hear each other over the sound of birds singing. But as a child, she remembers hearing the sound of gunshots. “I grew up in a generation that has witnessed a lot of transition,” she says. “There was always something going on, so it was a very interesting period for me as a photographer.” 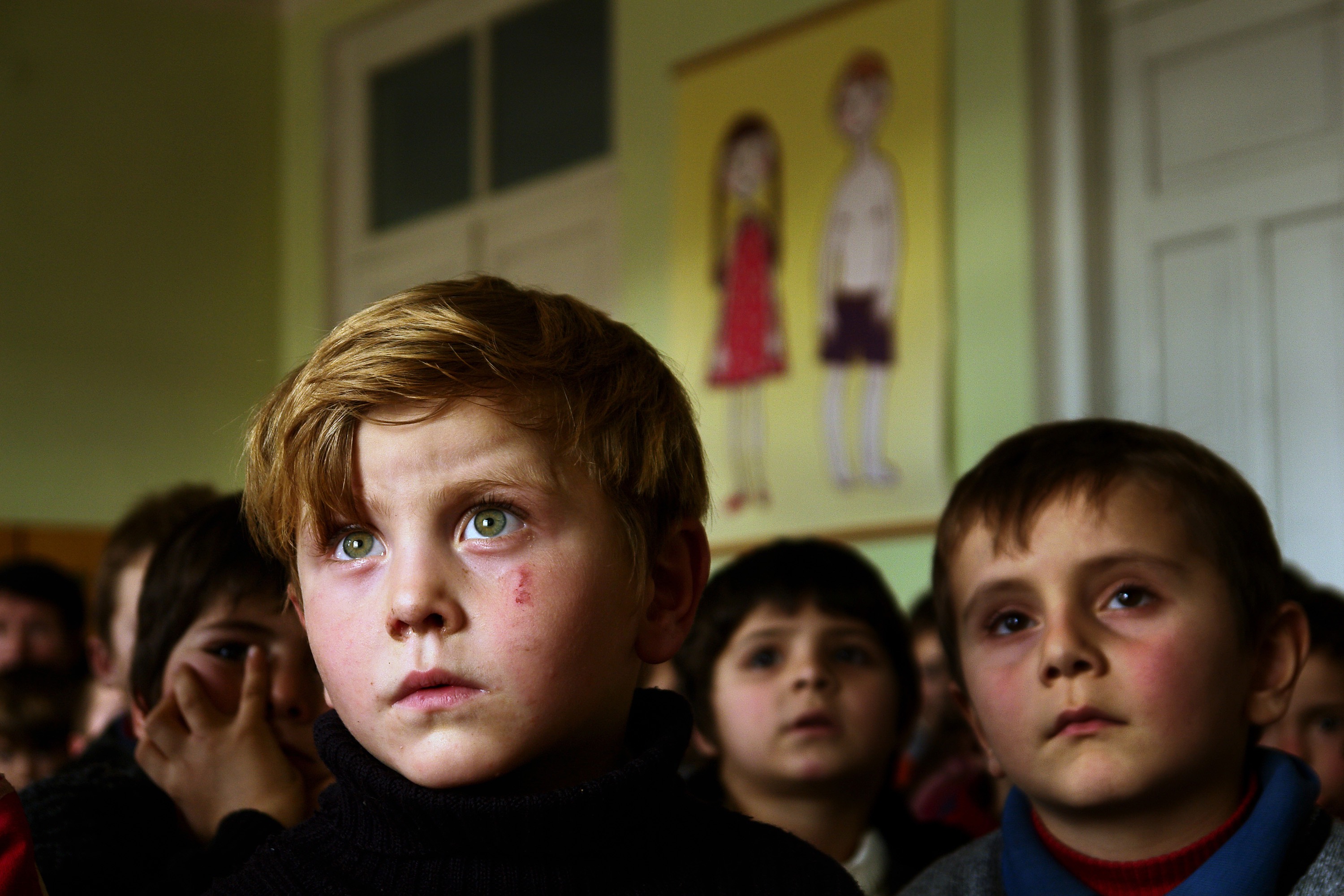 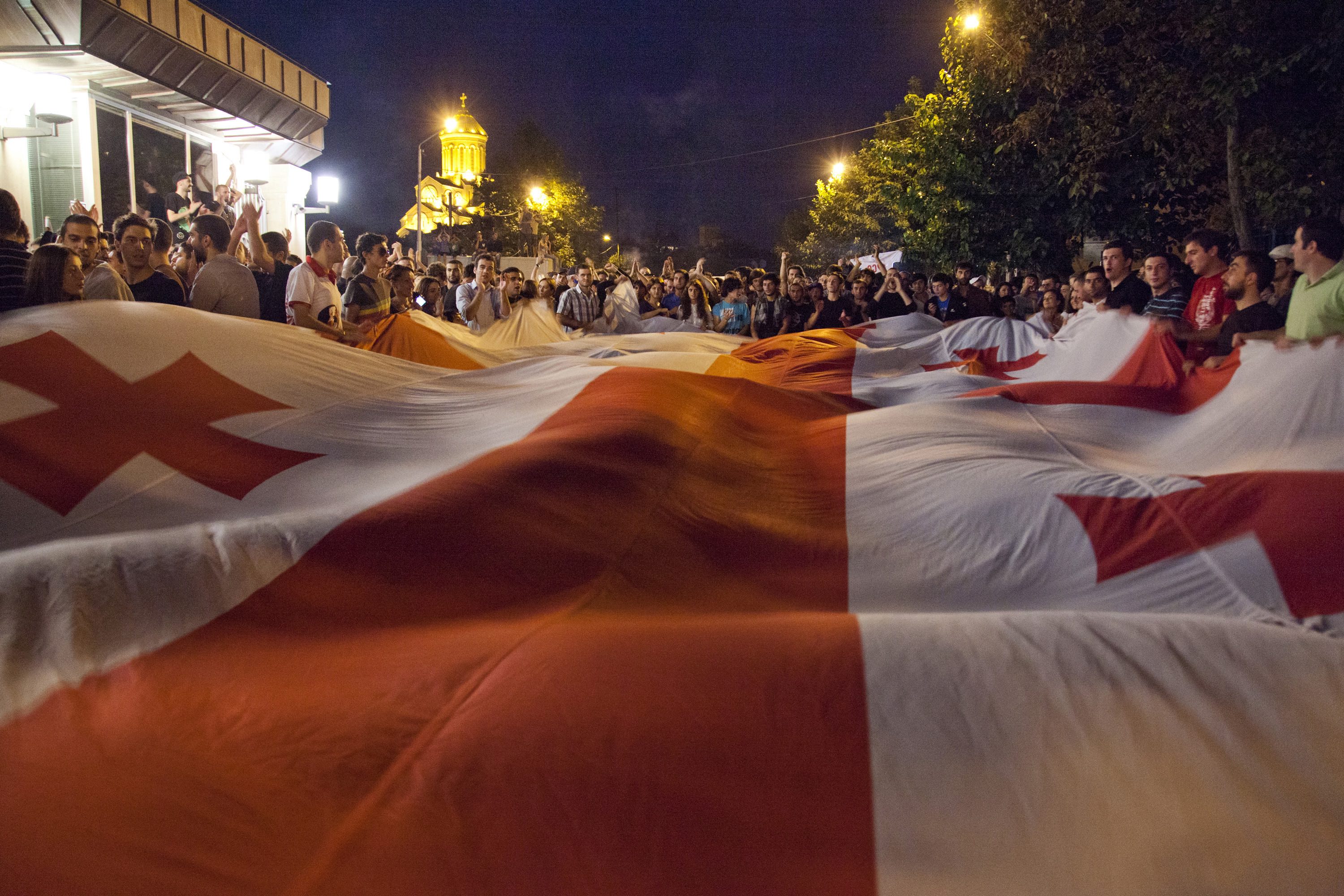 After graduating from the Department of Cinematography at the Tbilisi State University, Sulakauri moved to New York to study photography at the International Centre of Photography (ICP), before returning to Georgia to work on her first stories.

In 2008, the Russian-Georgian conflict erupted and Sulakauri turned her focus to those affected. Travelling north, she met with people living along the occupied borderlines of Georgia, next to the de-facto “breakaway” regions of Abkhazia and South Ossetia – both of which are forbidden for Georgians to go with a Georgian passport. “To enter, you have to find someone to sneak you in,” she says. “So it’s a long process.” 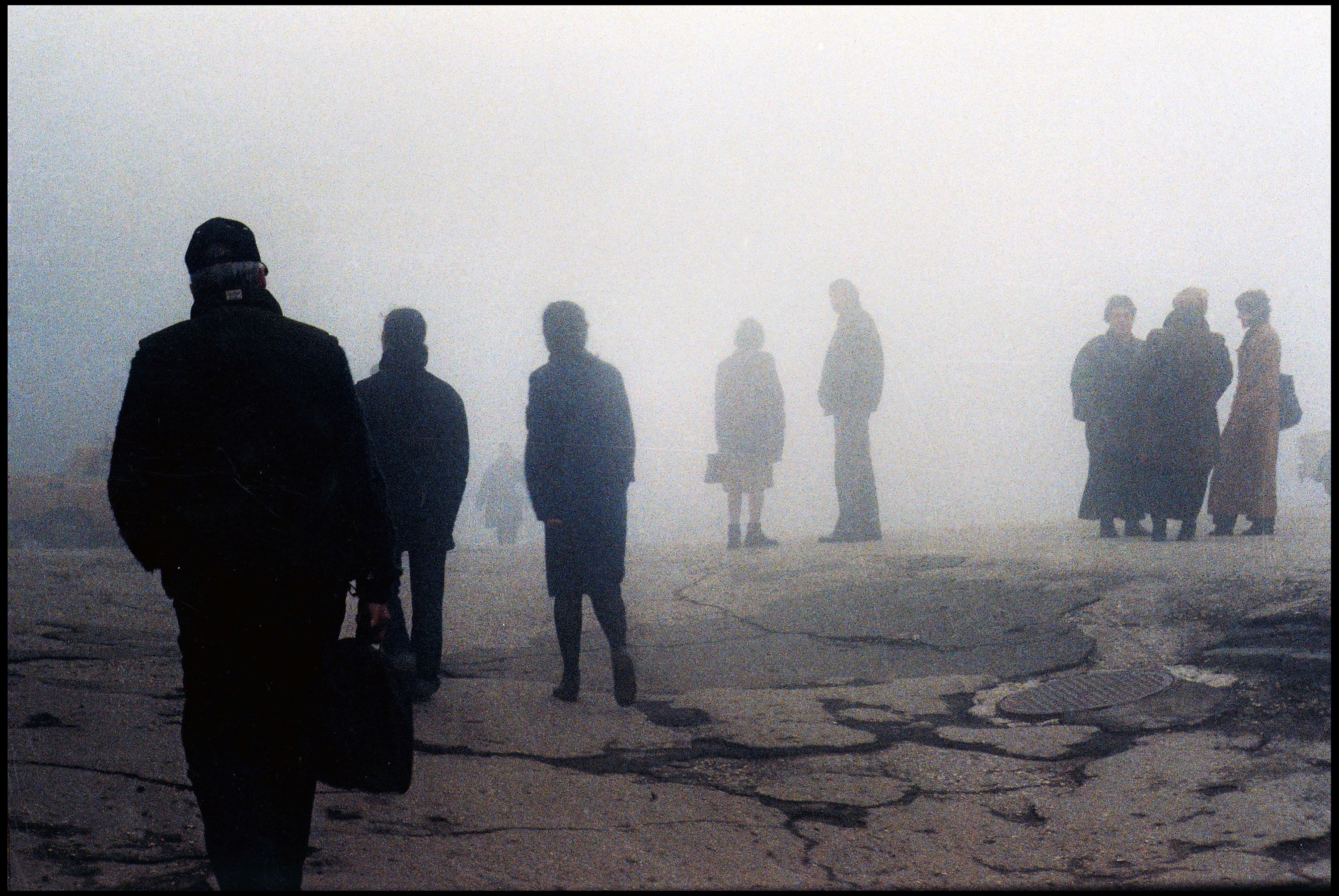 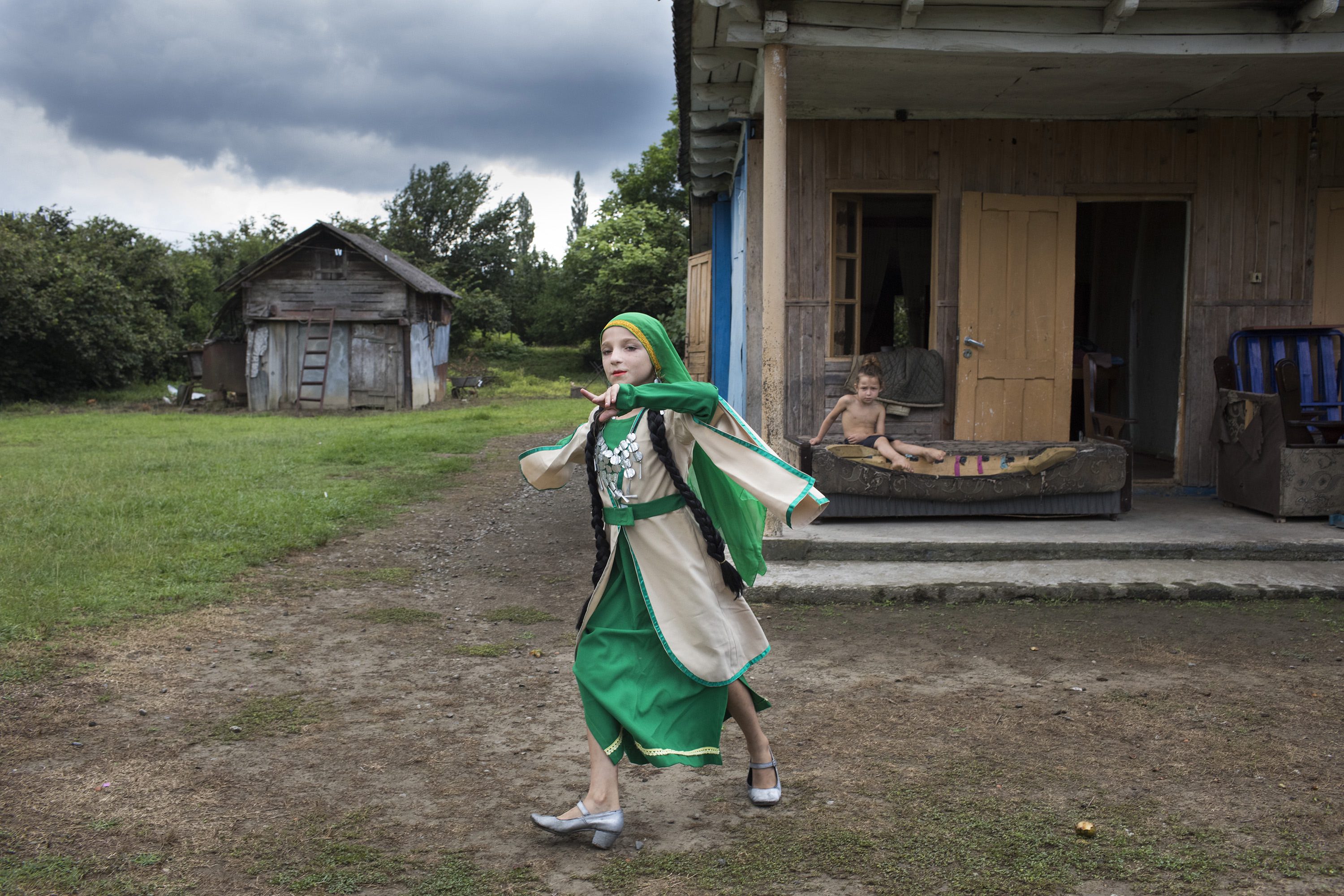 As the boundaries of Russian-occupied territory are constantly shifting, Sulakauri says these people live in perpetual uncertainty, and “can literally wake up one morning to find their home is no longer in their homeland.”

“I learnt so much from the people I was photographing,” says Sulakauri. “You realise how fortunate you are and you begin to look at life in a different way.”

Changing Horizons covers just some of the stories Sulakauri has produced in her country over the years: “It chronicles my journey as a photographer, and the relationships with the people I have met over the years.”

“Everything’s subjective,” she adds. “I just try to tell the story in the most truthful light.” 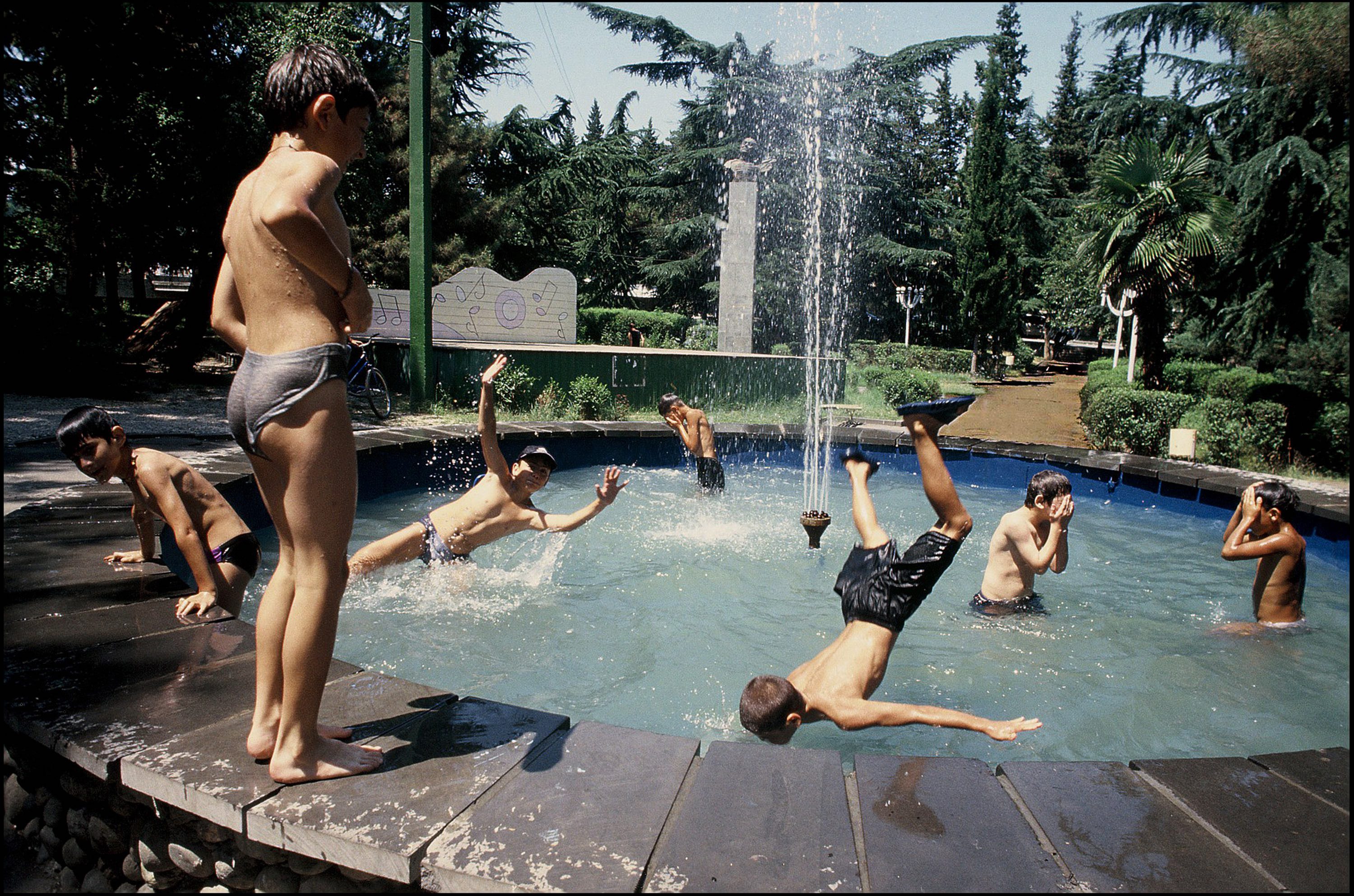 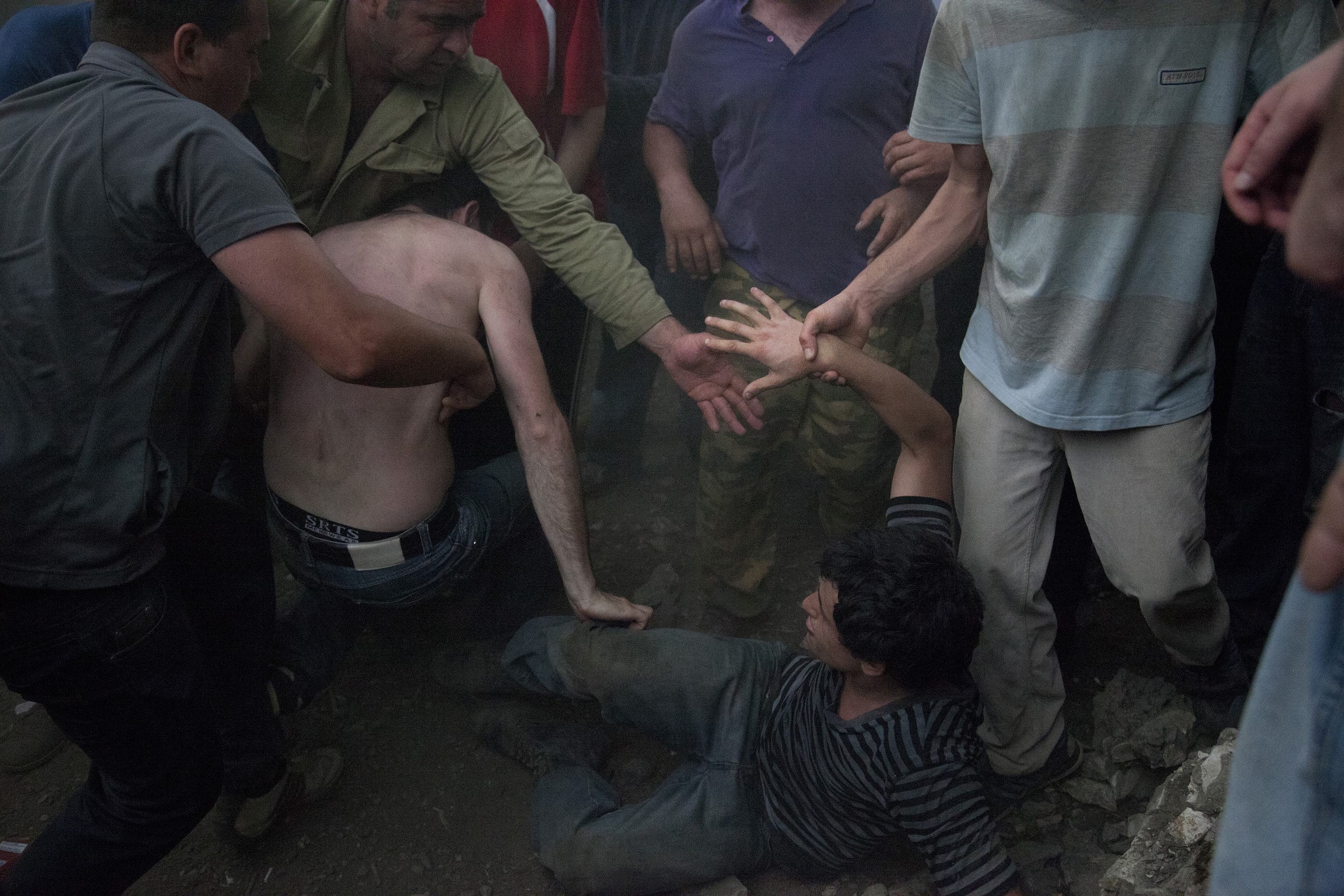 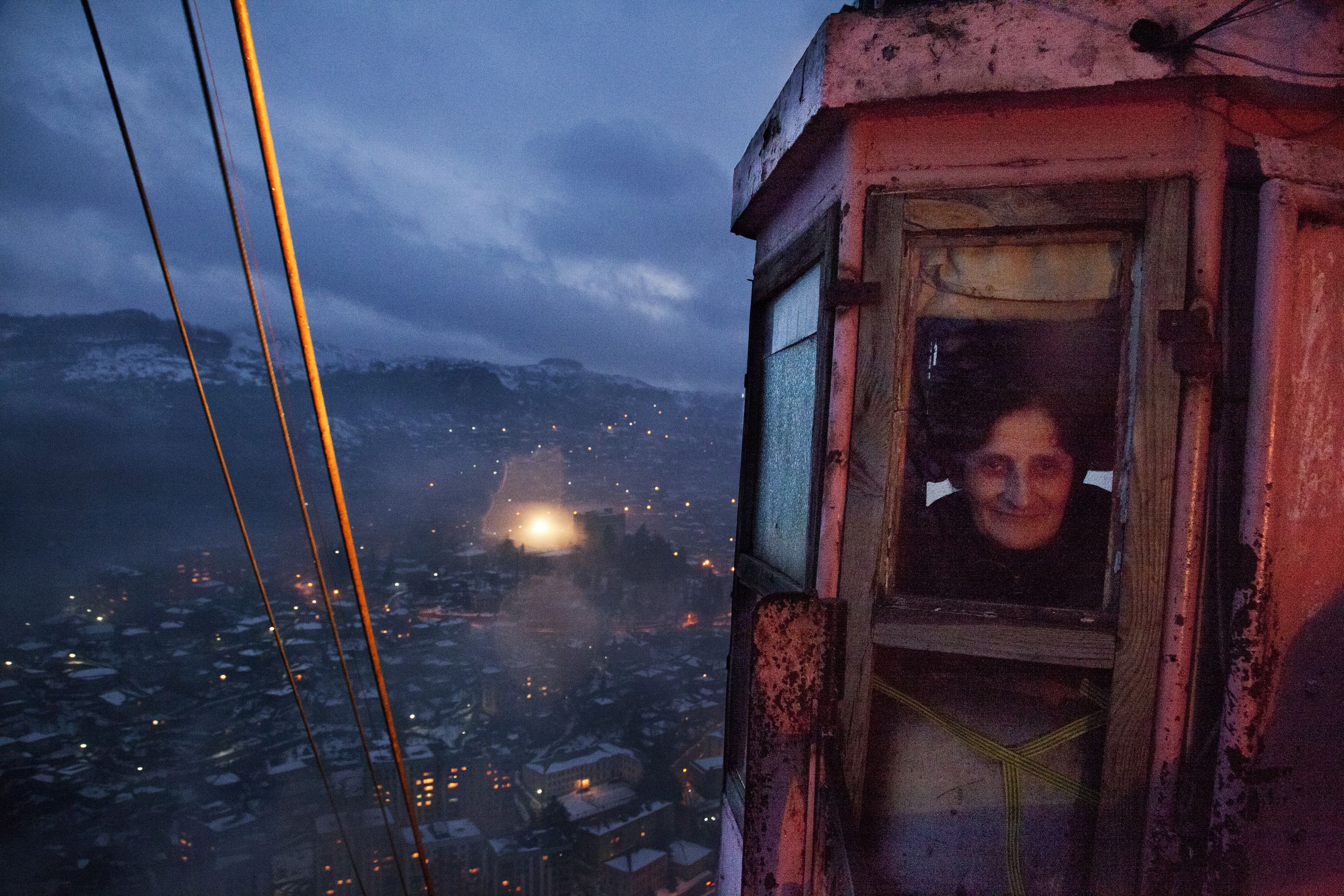 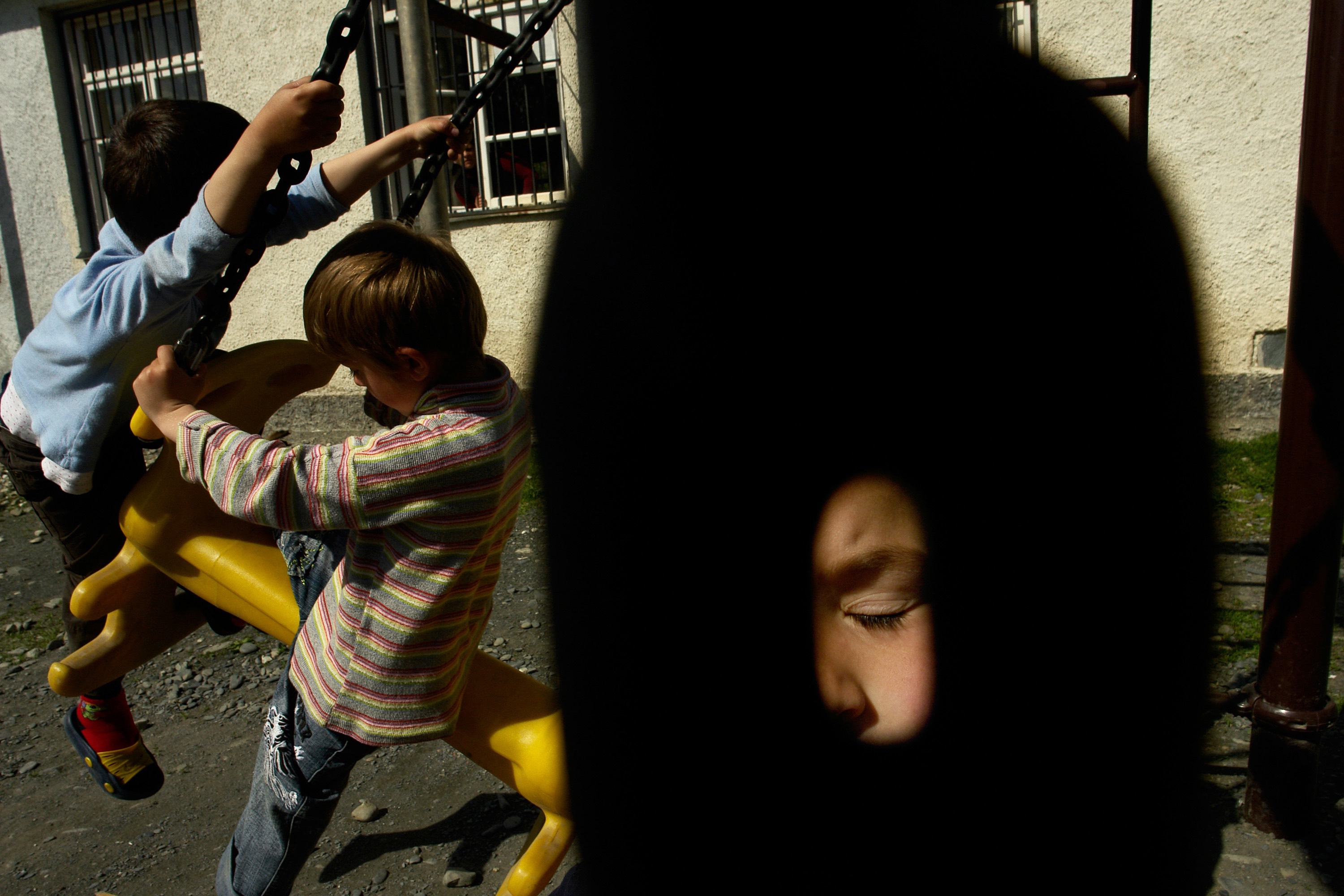 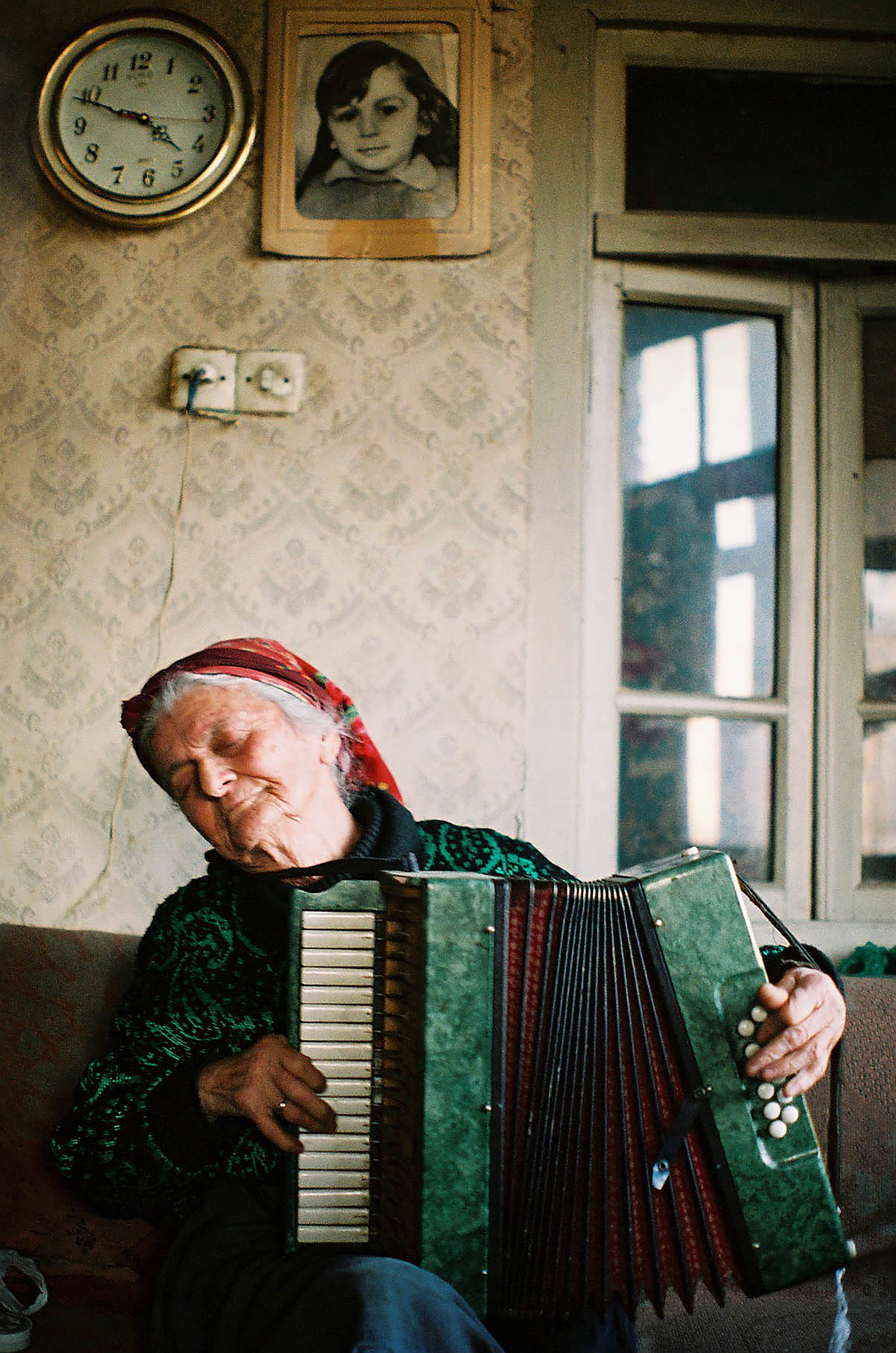 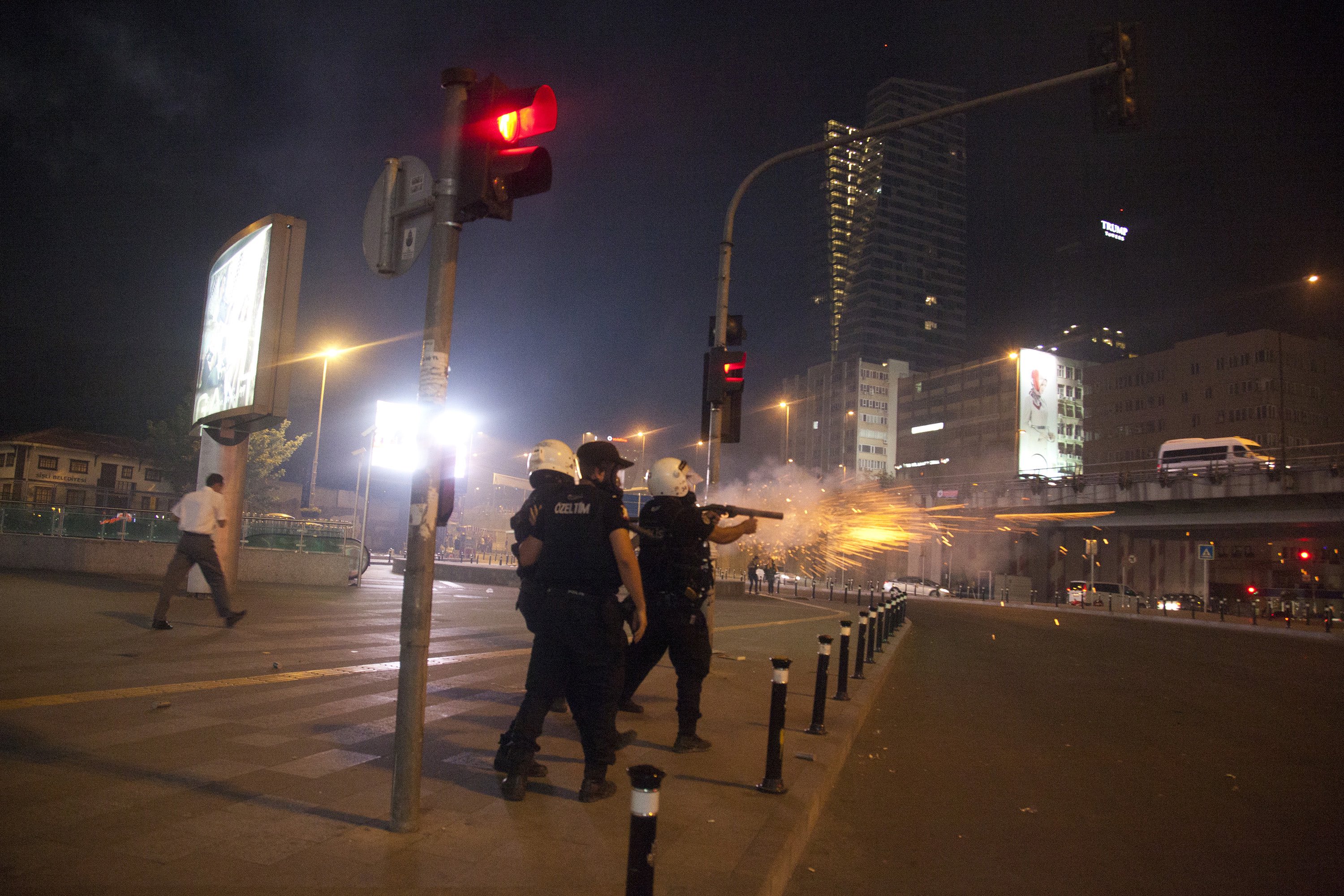 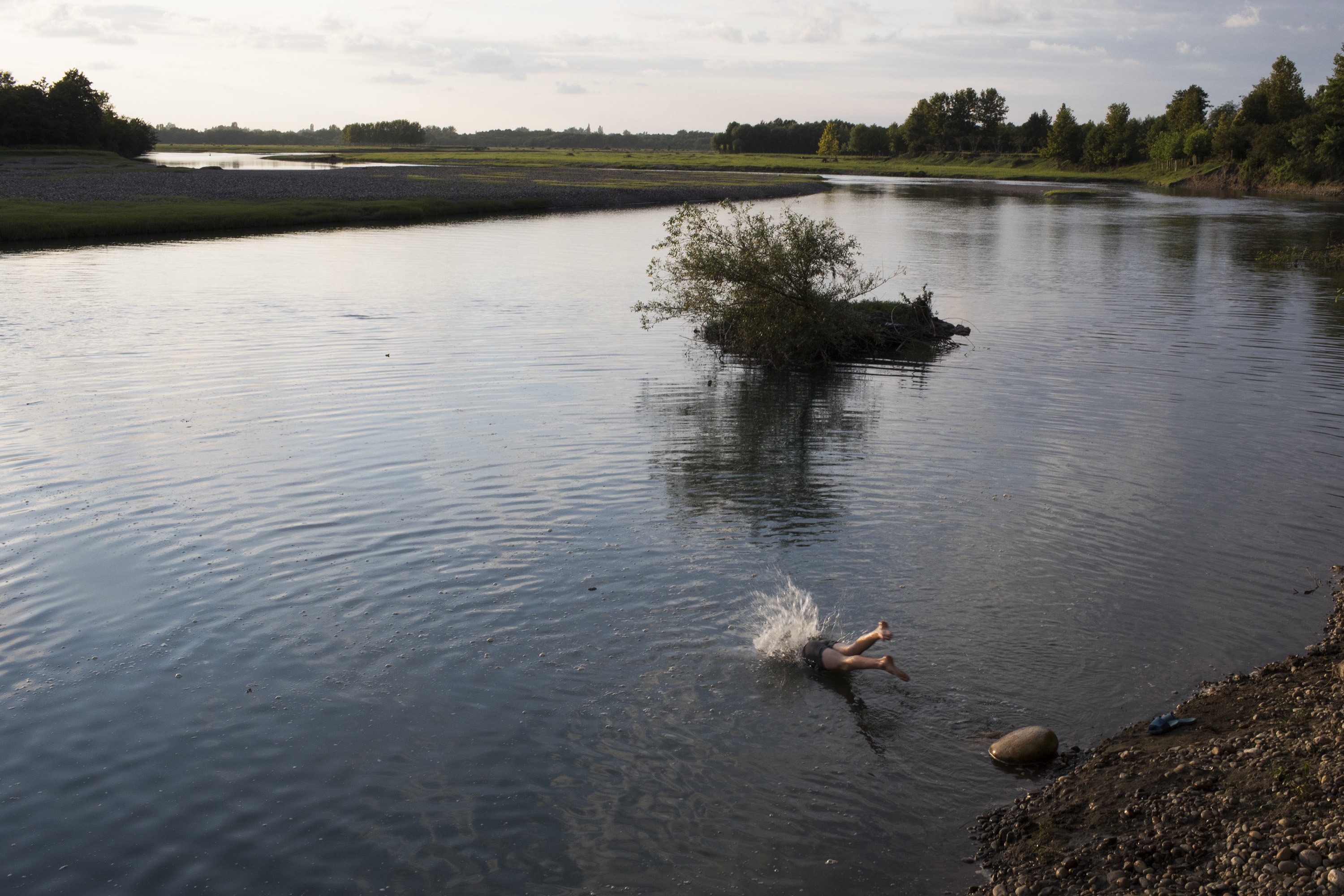 More of Daro’s work can be seen on her official website.

Sulakauri was one of the exhibiting photographers at Kolga Tbilisi Photo Week, which takes place each May in the Georgian capital.

Linkedin
RELATED ARTICLES
OTHER ARTICLES
Birdy Chu reflects on documenting the historic moment in which the territory was formally passed back from the UK to China.
Photographer David Corio’s archive offers a glimpse inside a revolutionary era of music and nightlife.
A 37-year-old woman shares how her abortion led her to become a clinic worker, and the abuse she’s received in that role.
In his 2008 series, the photographer pictured himself as Angela Davis, Martin Luther King Jr., Malcolm X, and other prominent figures.
Rhiannon Adam spent three months capturing an ageing society wracked by division, isolation, and the aftermath of scandal.
Ahead of the release of their first collaborative album, the producer and rapper talk psychedelics and the state of UK hip hop.