Art & Culture / Photography / How to be a successful street photographer 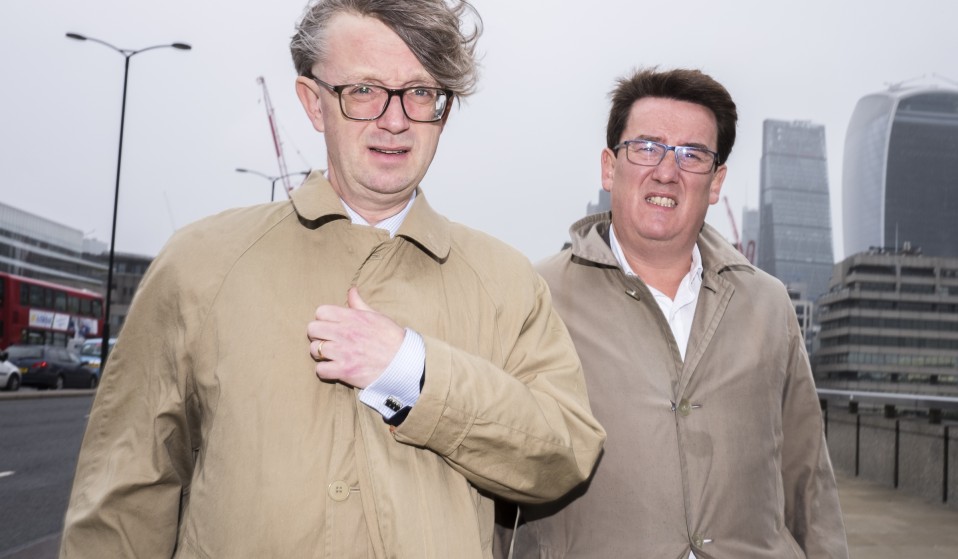 Be yourself, get out of your comfort zone, and work through the pain: The in-your-face street photographer shares his advice on getting the perfect shot.

Be yourself, get out of your comfort zone, and work through the pain: The in-your-face street photographer shares his advice on getting the perfect shot.

For Charlie Kwai, the most interesting thing about pictures is the people – the strange and sometimes endearing aspects of humanity that can be captured forever with one quick click. Because of that, the London-based photographer spends hours lurking in Piccadilly Circus (and a myriad of other areas no Londoner would be caught dead in), digital camera in hand, ready to pounce at the first unwitting passerby that draws his attention.

Completely self-taught, Charlie believes the path of success to be via creating, tirelessly, day after day, until you get it right. As a street photographer that captures his subjects suddenly and unexpectedly, he’s also been able to build a connection between himself and his surprise subjects, revelling in the small victories, such as changing someone’s opinion about having their picture taken.

Nothing about what he does is inaccessible, and he’s happy for it to stay that way. “Photographers will come up to me in events and ask what my gear is, and start talking gibberish about cameras and technical stuff – and I’ll have no idea of what’s going on,” he tells me. “It’s not about the equipment you have, but whether or not you know how to man it, and how much you go out to actually get things done.”

So, if you’re dreaming of becoming a street photographer but scared to take the leap, here’s some advice from Charlie himself. 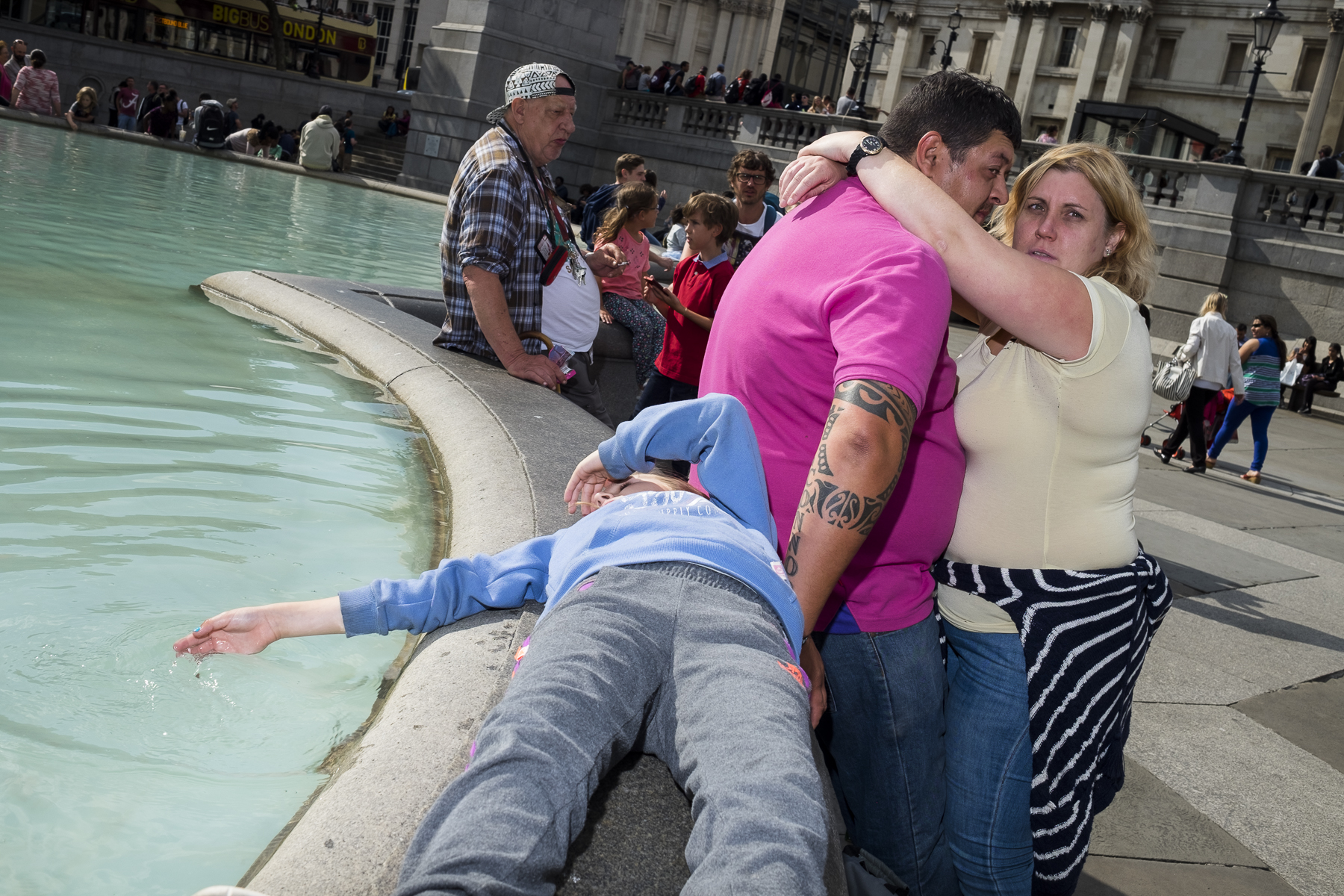 The rules are yours to make (and break)

“The film camera that I always used broke, so I had to buy a digital camera. It was cheaper – developing film was so expensive I couldn’t do it anymore. I started experimenting a lot more, and I suppose that just got me excited about it. It was the first time I started to make mistakes.”

“The more mistakes you make the more you realise how to do it better. You create new rules, and what excites me is the next challenge, because it does get boring, especially with street photography. Sometimes you feel like you’re taking the same photograph over and over again, so it’s about thinking: ‘How do you combat that? How do you still make it interesting?’ You have to try and do it differently, and not be afraid to take a bad photograph, even if it’s an amazing scene. Do it differently because you’ll learn to make it better next time.”

You need to put in the hours

“I’m quite determined and persistent in being the best I can be. If I know I’m not at a stage I want to be at, it could be that day or a year, I know I have to keep working at it.” 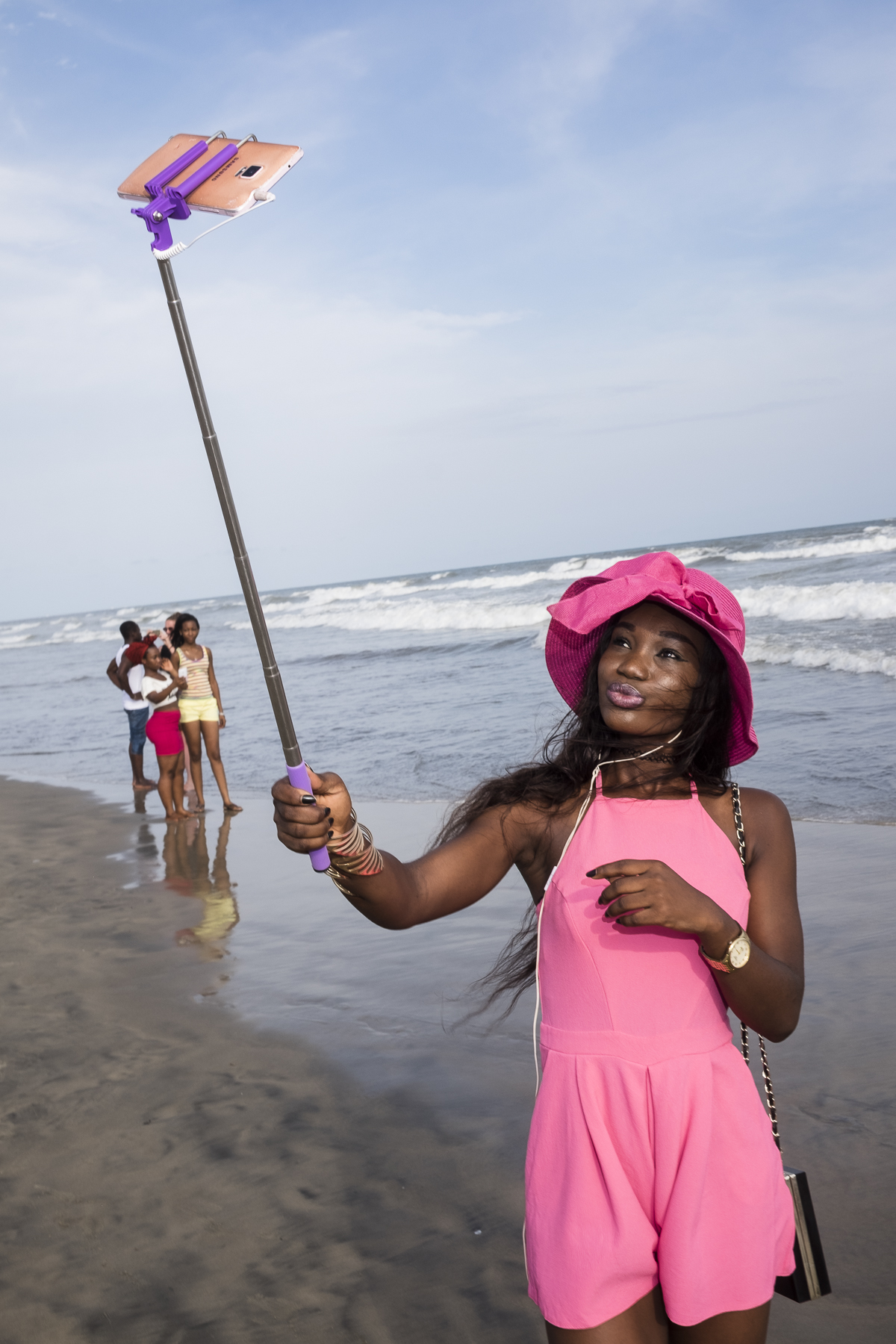 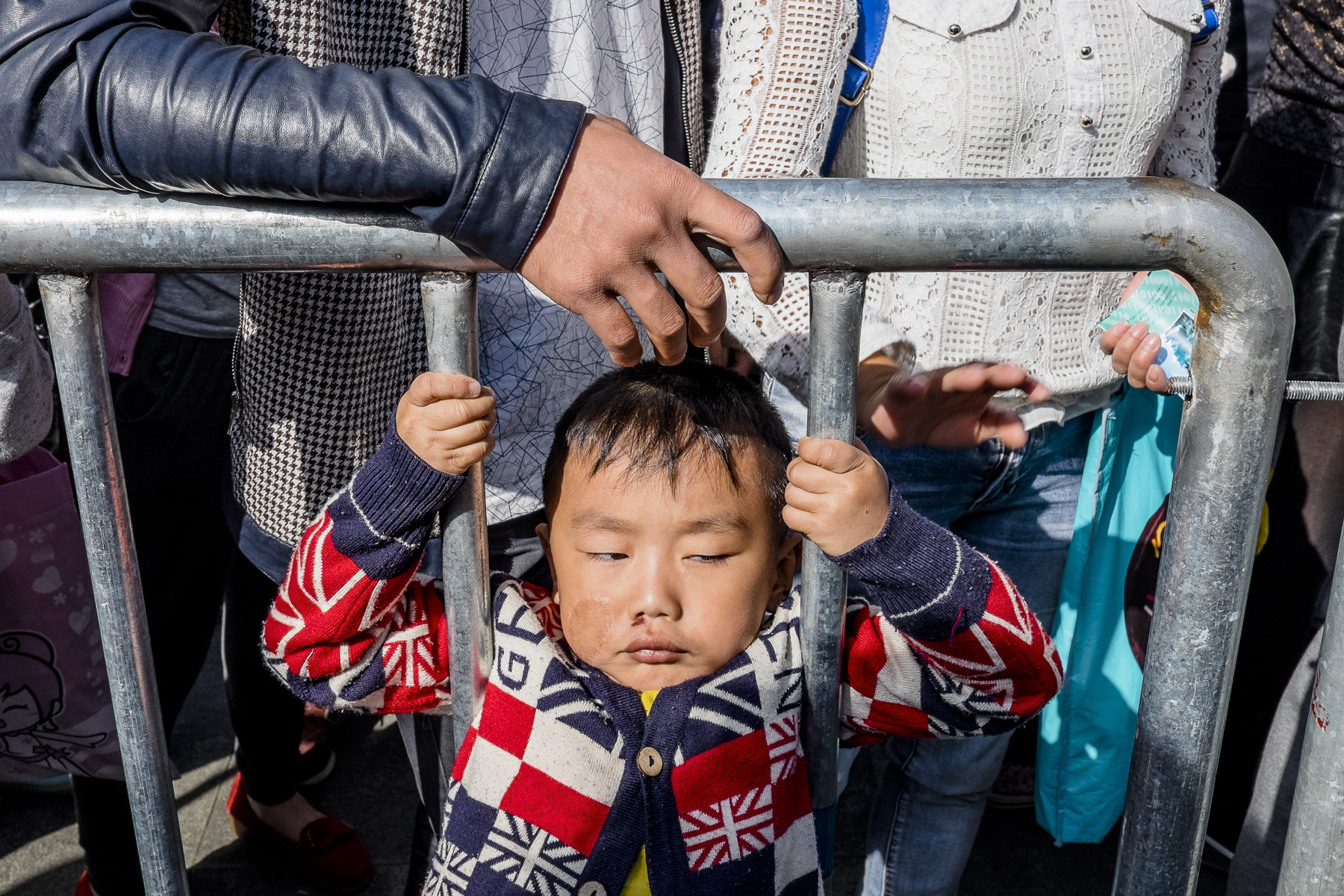 “I was never the guy to make small talk. I’d always find it super awkward. Even having conversations with strangers – it was so inconvenient. I’d never go out of my way to introduce myself to people. I never wanted to be the centre of attention. But deep down, I wanted to talk to people and not be the dickhead in the corner. So I suppose taking photographs in the street you have no other choice but to engage with people.”

“Giving yourself the opportunity to be different and to change your personality is a good thing – it might not work out sometimes, but it did for me. I’m a lot more outgoing now. It was about taking myself out of my comfort zone.”

Don’t get stuck in the past

“As a photographer, your portfolio is always going to be different today from what it was five years ago. The work that I create in five years time won’t be the same (at least I hope it won’t).”

“I’ve got projects that I completely despise now, but it’s ok. The world that we live on now, people forget things in a minute. If it’s bad, people will forget it. If it’s good, people might remember it. The important thing is to just move forward. The people who fail just create the same things over and over again. It’s the people who try to push themselves and who’ve tried to do it differently every time… even if you don’t like it, you can admire their attempts.” 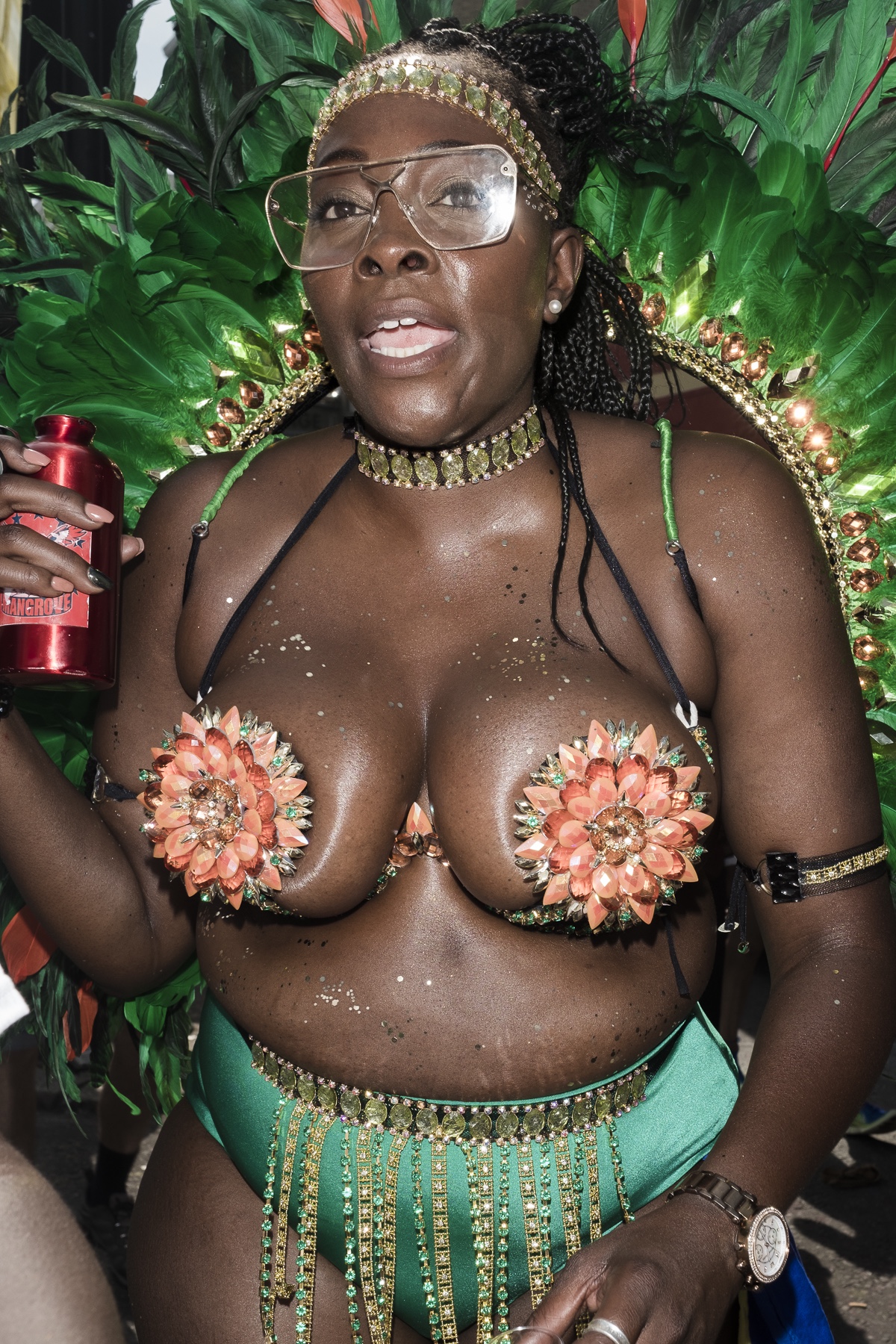 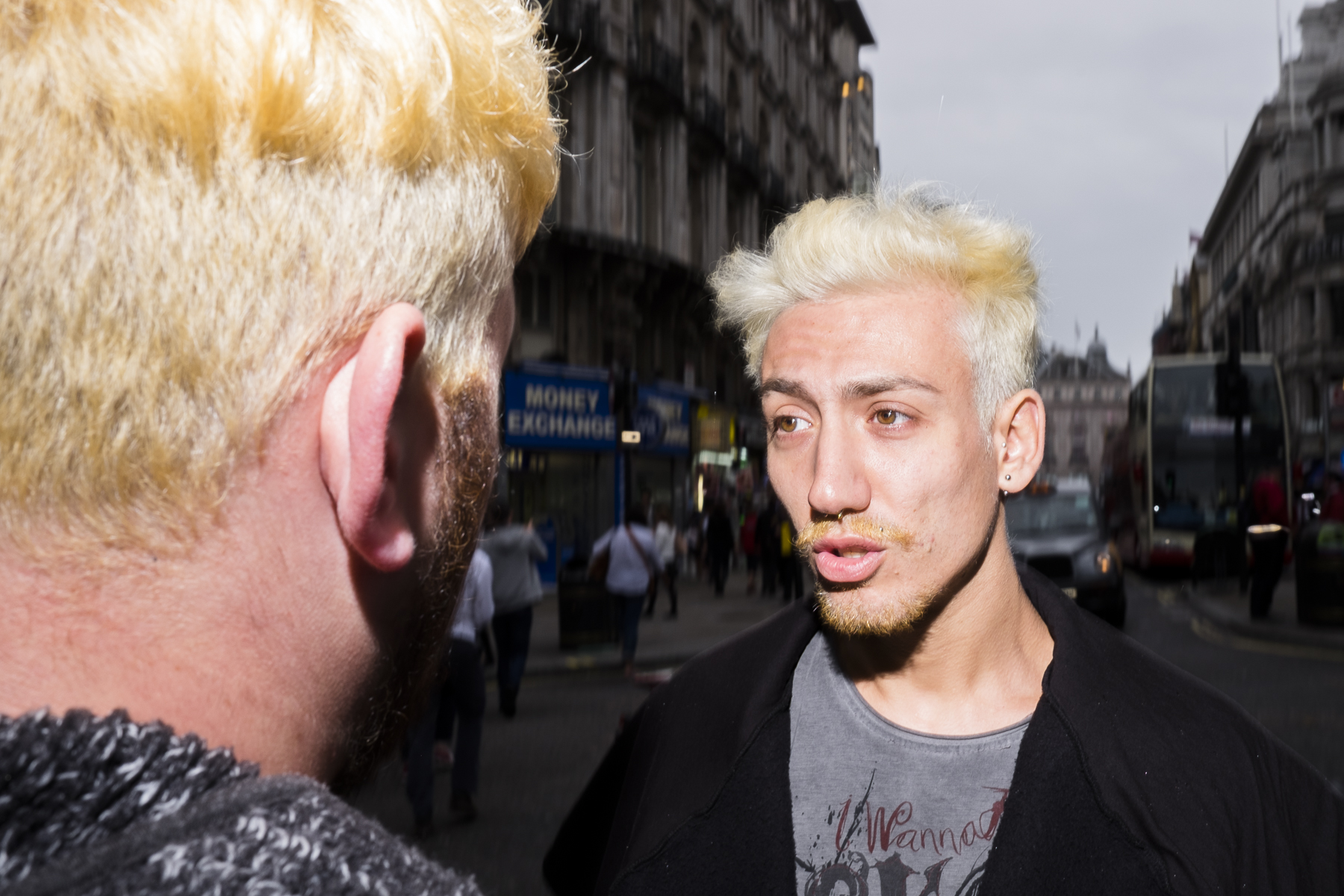 Put yourself in your work

“A photographer’s work is only a representation of their personality. You can look at someone’s work, and judge exactly how they’d be in real life. Someone’s photograph should always reflect who they are as a person. A lot of people nowadays haven’t really given themselves time to investigate who they are as photographers. The way to build your own style is by doing it, and consuming yourself in your work – not anyone else’s. You might end up doing something in a similar style to someone else, but if that’s what you’re meant to be doing than that’s what it is.”

“Just do you – if you’re a shit person then you’ll probably have shit work, but that’ll probably be interesting for people to look at.”

Charlie Kwai is leading an event about street photography at Hackney Arts on  Sunday October 1st.

Linkedin
RELATED ARTICLES
OTHER ARTICLES
After building his reputation covering the US civil rights movement in the 1960s, the photographer went on to produce some of the most enduring images of the past century.
Tristan O’Neill’s shots of dancers caught in moments of reverie at the height of rave’s golden age are a testament to the UK’s legendary club culture.
Theo McInnes’s photos of the annual event provide an intriguing snapshot of contemporary Britain.
At his West Bank restaurant, Fadi Kattan established himself as the voice of modern Palestinian cuisine. Now, he’s bringing his innovative, bold flavours to the UK’s capital.
A new podcast is opening up the conversation between trans women and trans amorous men in the hope of building coalitions.
Photographer Becky Tyrell went down to the fading banger and stock raceway to meet a community desperate to keep it alive.