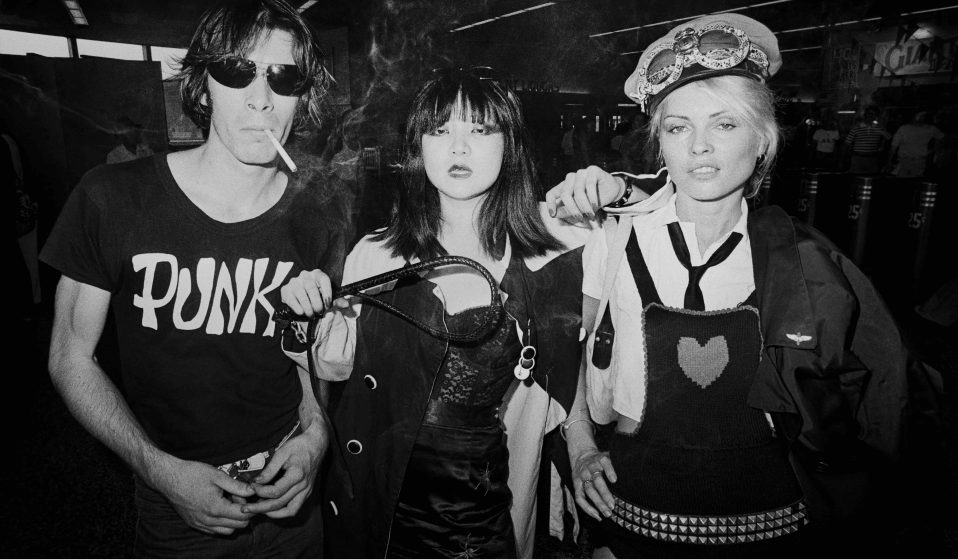 The Blondie co-founder guitarist was an integral part of New York’s golden age. Now, in a new book, he remembers documenting the whole thing on camera.

As a founding member of the new-wave stalwarts, the Blondie guitarist was an integral part of New York’s golden age. Now, in a new book, he remembers documenting the whole thing on camera.

Chris Stein came of age in a New York City that’s since been lost.

As co-founder and guitarist of new-wave leaders Blondie, the Brooklyn native was a stalwart of the city’s creative scene throughout the ’70s – a time when renting an apartment for $100 a month was still a viable reality for an artist.

As well as the music, however, Stein was also an accomplished photographer. Though things really took off in his late teens when he began studying at New York’s School of Visual Arts, he first started taking pictures long before that, as a “little kid” with a “little brownie camera”. 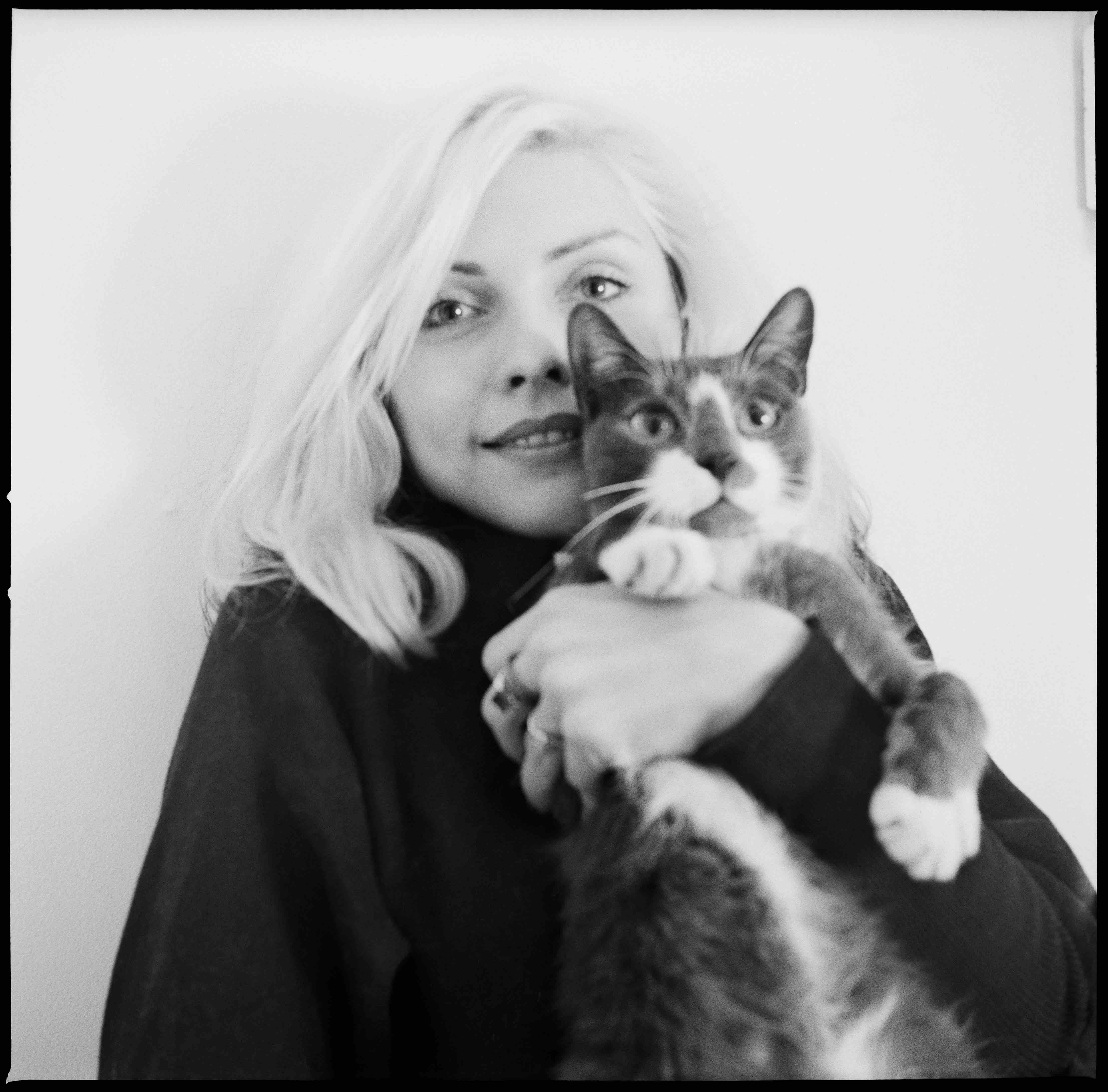 “I just really enjoyed the time travel aspects of photography, I’d get very absorbed into an image,” he remembers.

“When everybody saw [1966 film] Blow-Up, they all wanted to be a photographer. All the kids I knew who were dabbling in photography, that was a big inspiration for them.”

Now, the photos that Stein took during NYC’s heyday have been collated for a new book titled Point of View: Me, New York City, and the Punk Scene.

From the apartments that he and his bandmates lived in, to the parties they attended and the venues they played, the book presents an intimate visual history of the city’s music and art scene, captured from the inside. 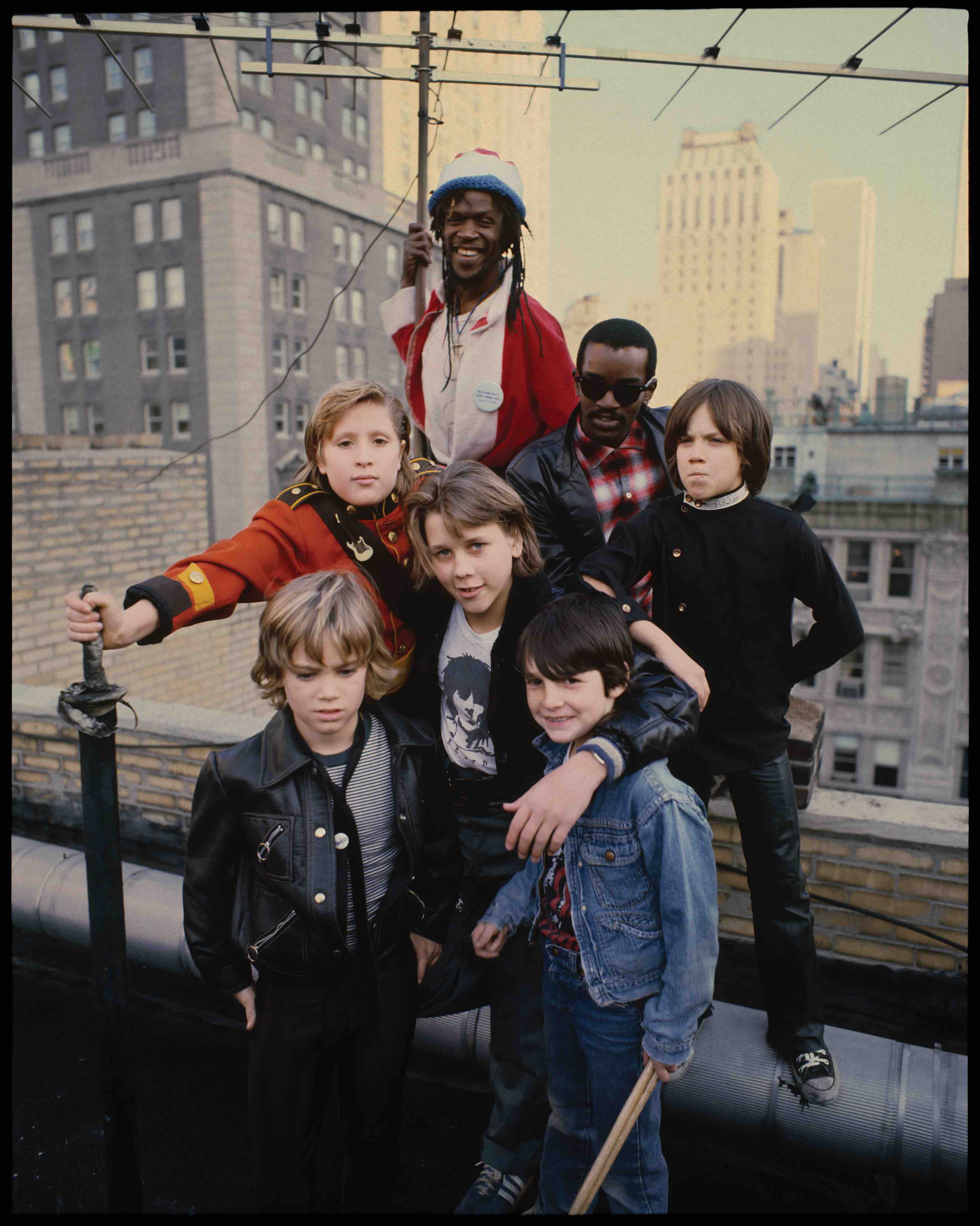 “Everyone in the music scene was really isolated. Nowadays, there’s a lot of great punk bands in New York, but they’re connected – almost worldwide – to this whole community.”

“We were pretty much off by ourselves. It wasn’t a big area and the [creative] scene was very incestuous. it was the same bunch of people up until ’75, ’76.”

Those people – Bowie, Warhol, Burroughs, Iggy Pop, and, naturally, Debbie Harry – provide the book’s iconic cast, though Stein’s lens goes further than just his friends and contemporaries. Alongside the likes of the aforementioned, street photography and candid shots of the city’s residents make it an all-encompassing portrait. 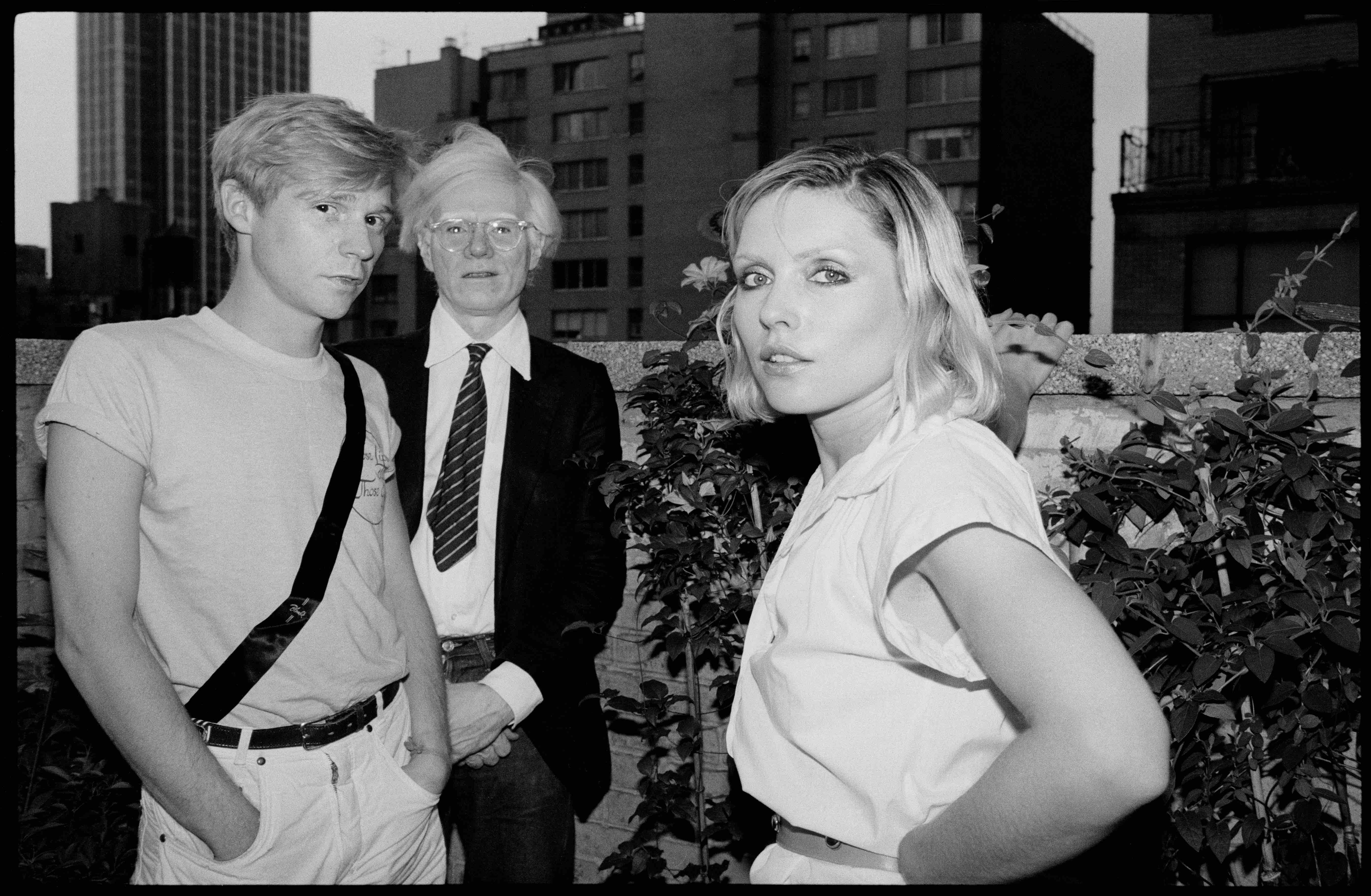 “It was different then. It wasn’t a time where everybody had a fucking camera. I think if you had a camera, you got a little bit of credit just from the fact you had this thing, this object,” he says.

“Sure, everyone complained about New York being horrible, but nobody wanted to leave. It was a nice period – and exciting, too. My age keeps me from going out all the time, but there are kids who still do this stuff. Maybe the context is a little bit different. But it’s still there.” 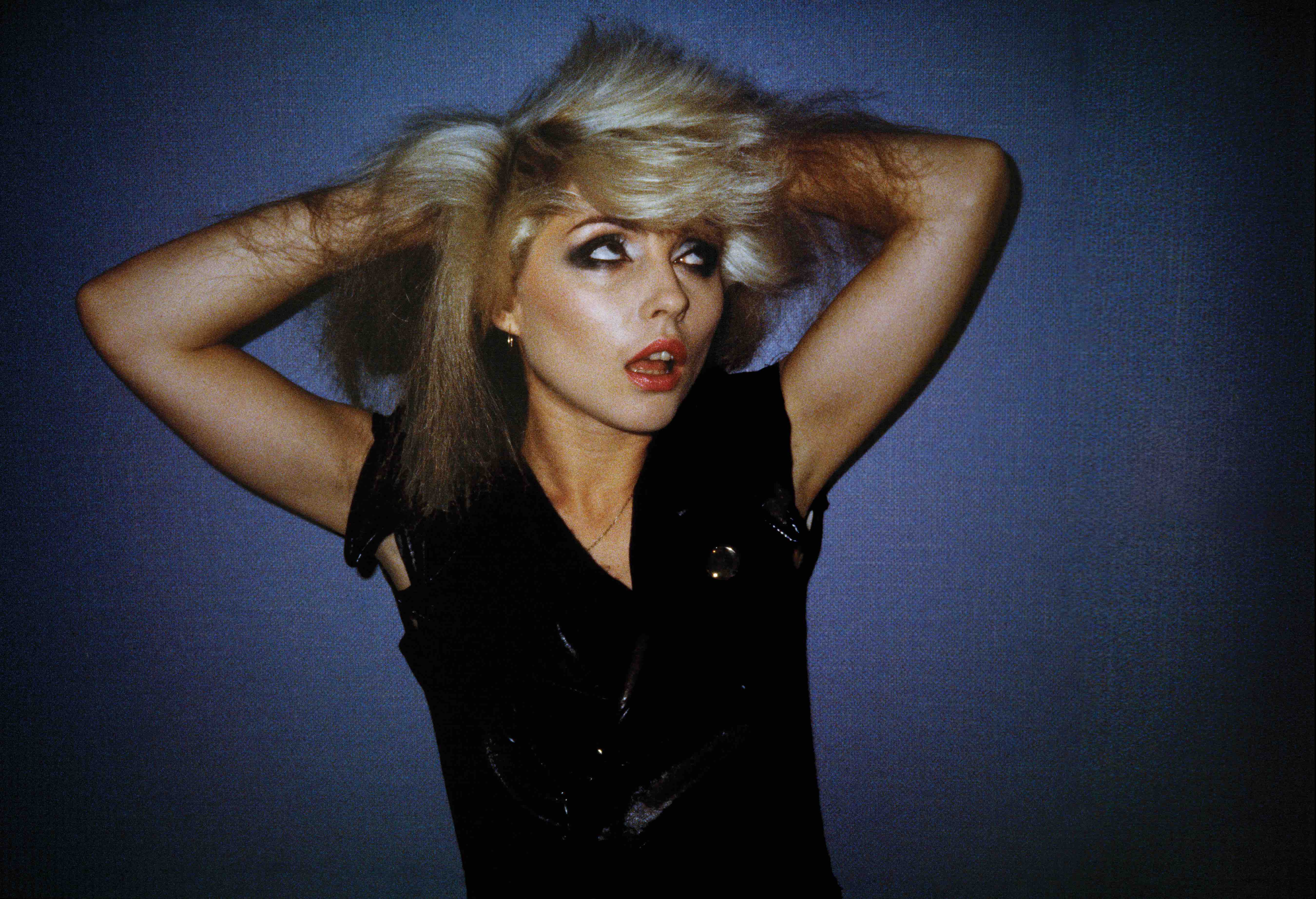 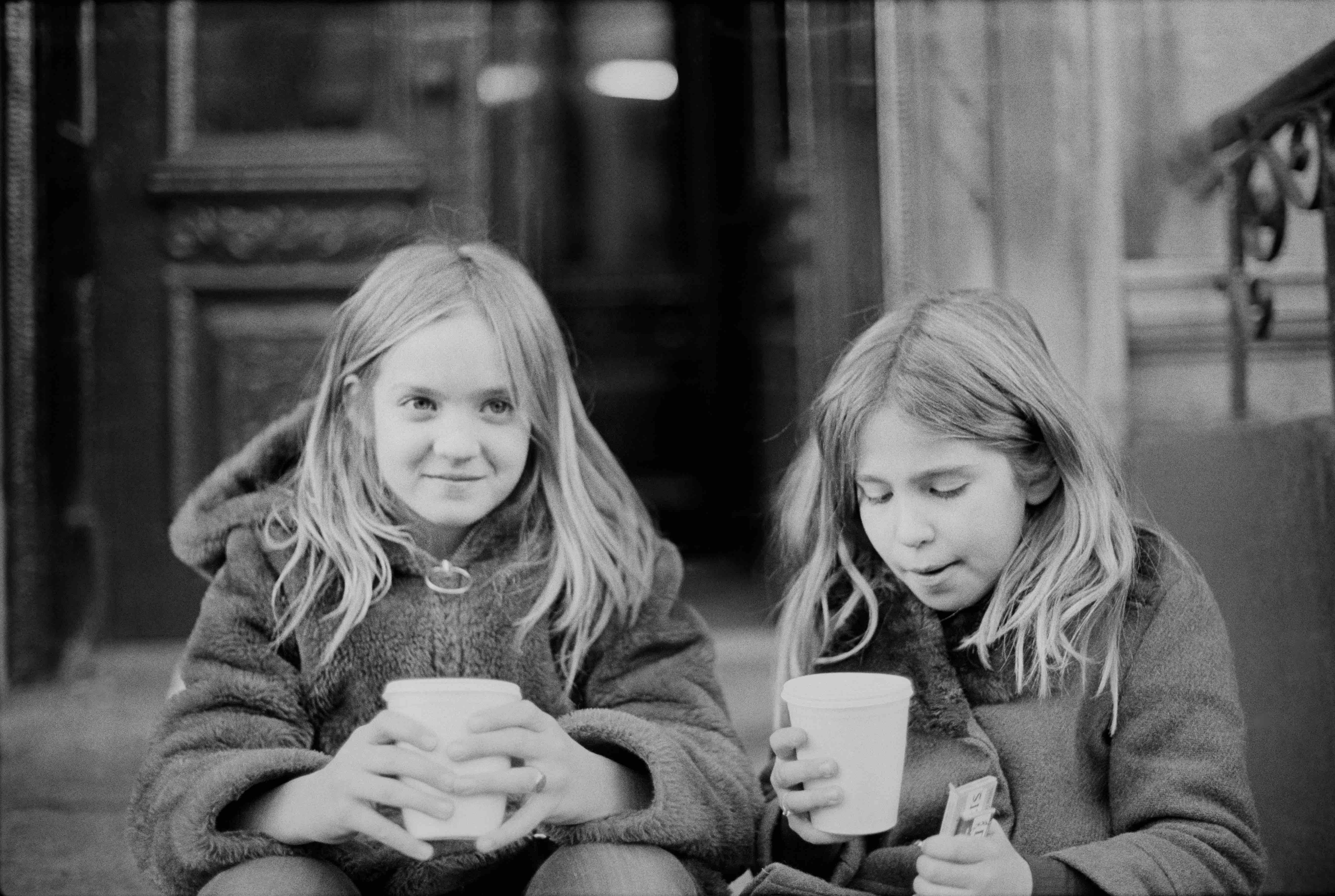 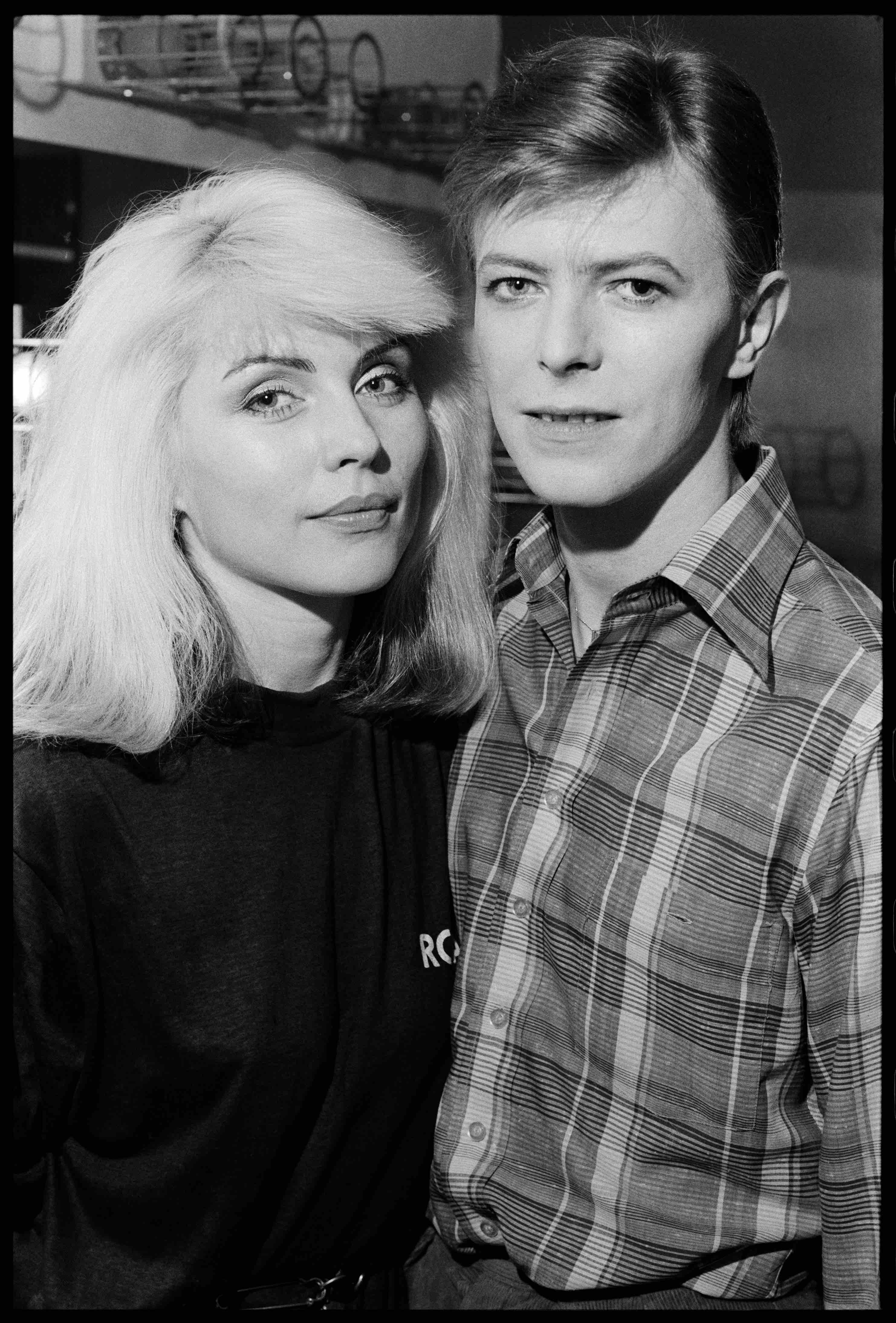 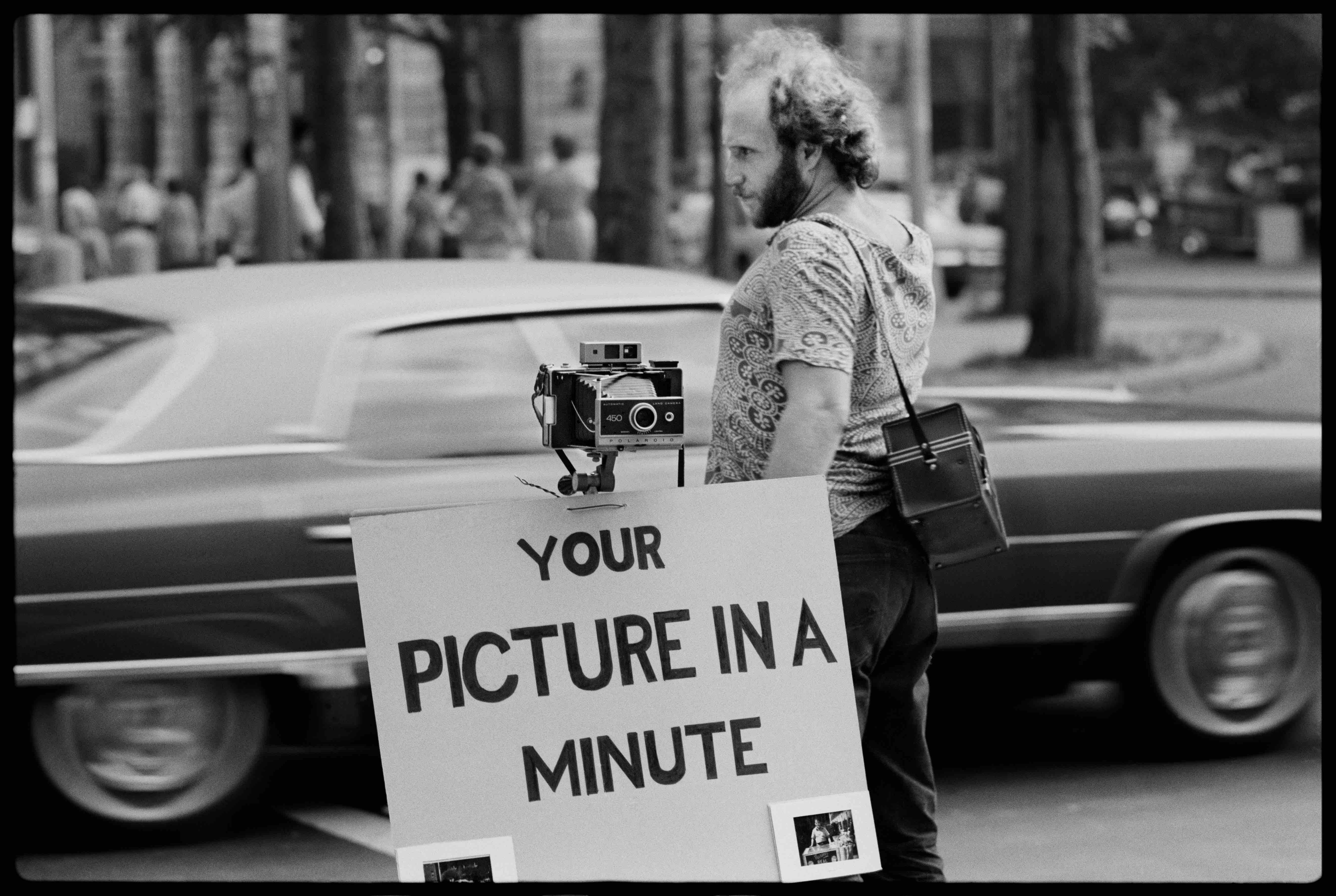 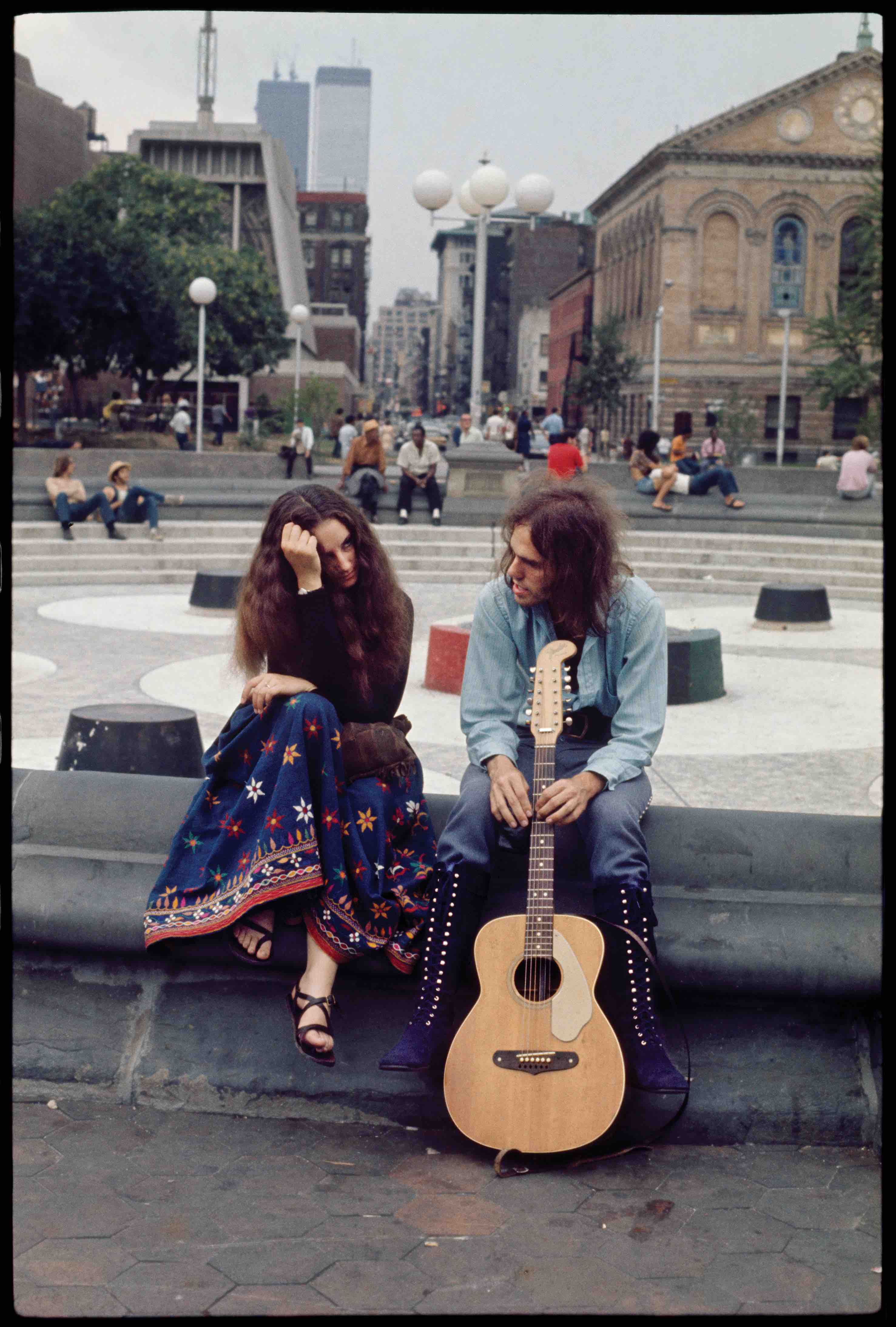 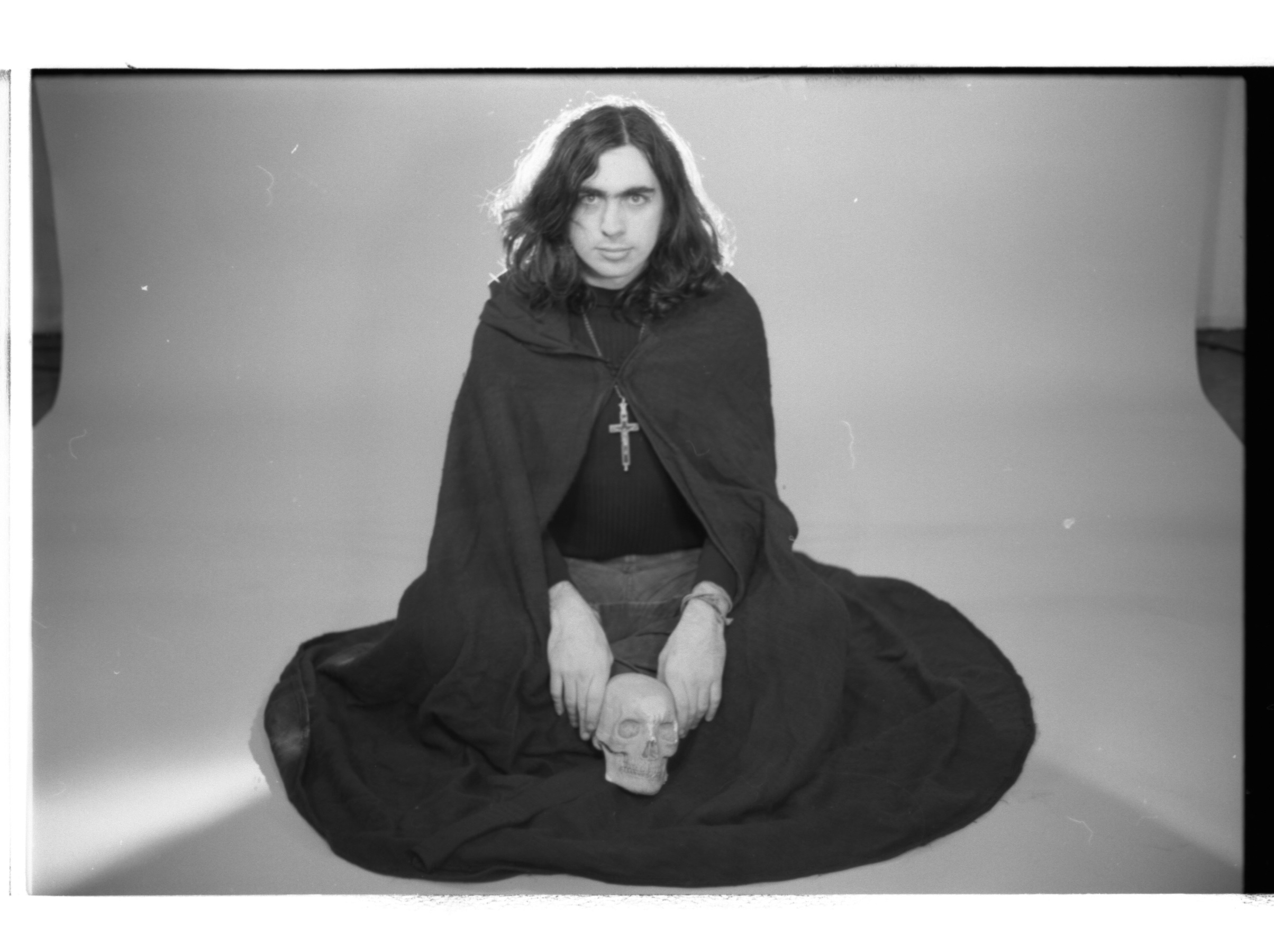 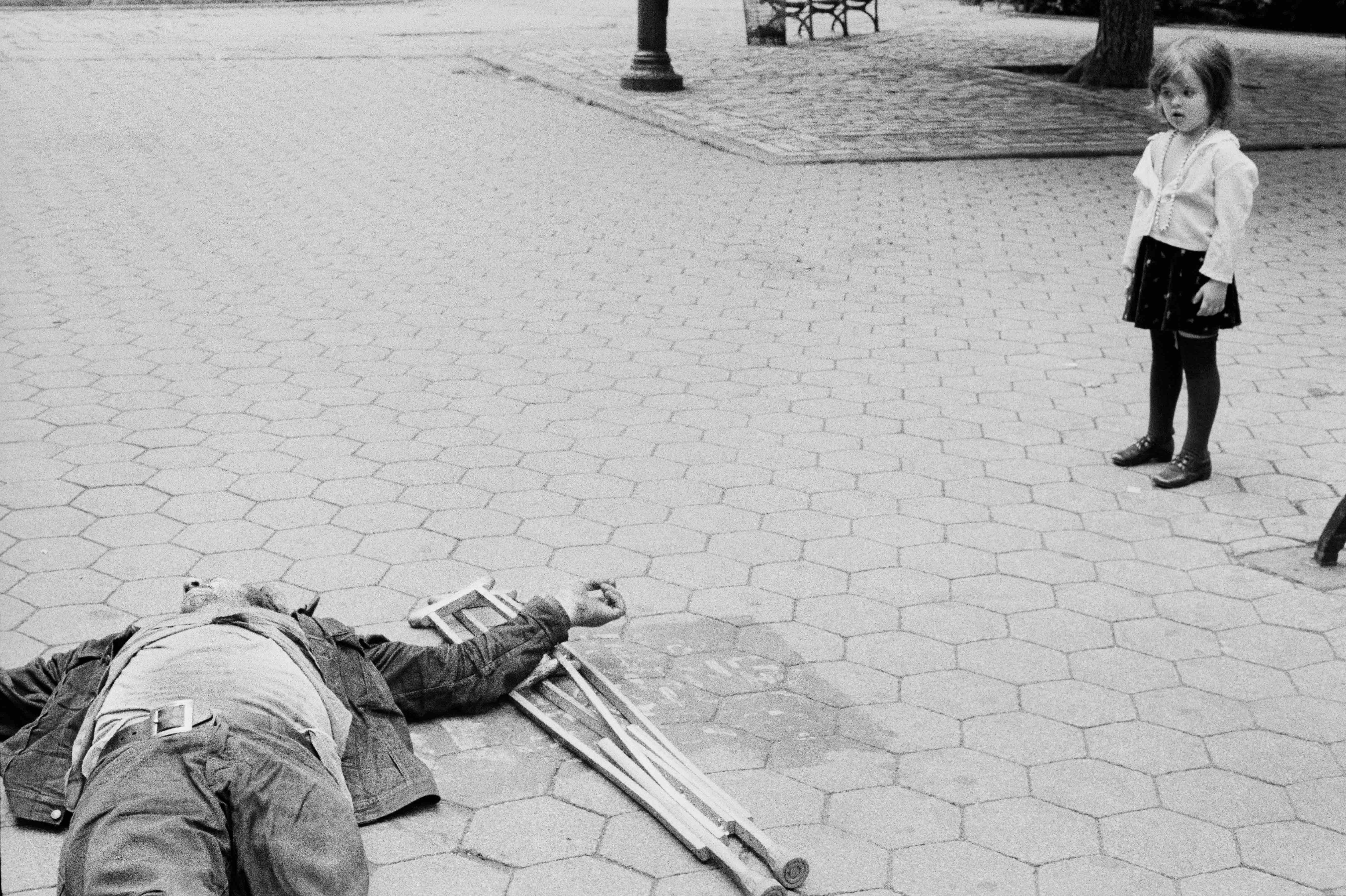 Point of View: Me, New York City, and the Punk Scene is out now from Rizzoli.

Linkedin
RELATED ARTICLES
OTHER ARTICLES
Birdy Chu reflects on documenting the historic moment in which the territory was formally passed back from the UK to China.
Sean Maung’s photos are a love letter to the Black and brown communities that make up New York.
The idea that a younger generation is abandoning work has become a popular narrative online, but it doesn’t necessarily reflect reality.
Thousands attended the annual event this year to wheelie through the city and call for ‘knives down, bikes up’.
A new project is documenting formerly incarcerated people as they transition back into civilian life.
As the Scottish government announces a rent freeze, an activist with Living Rent who fought and won shares how they did it, and what must come next.