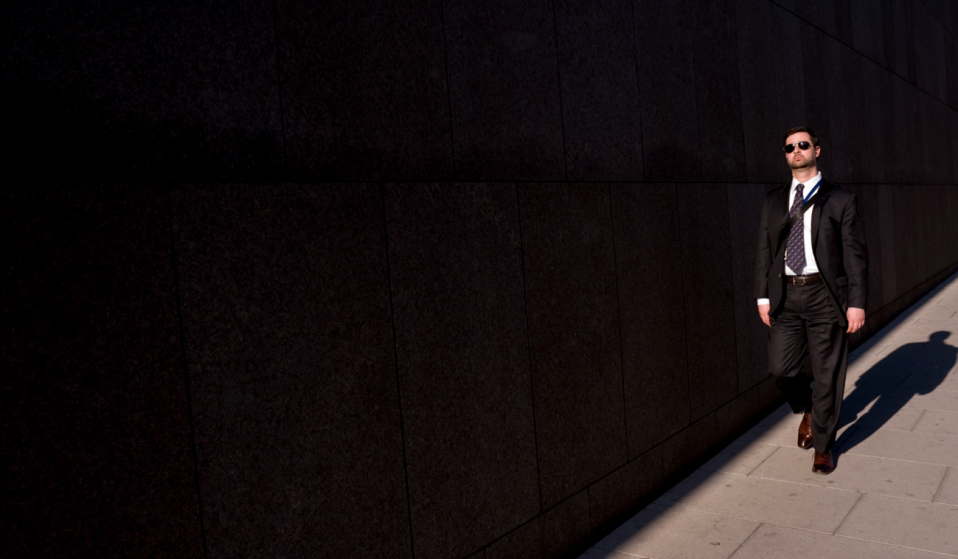 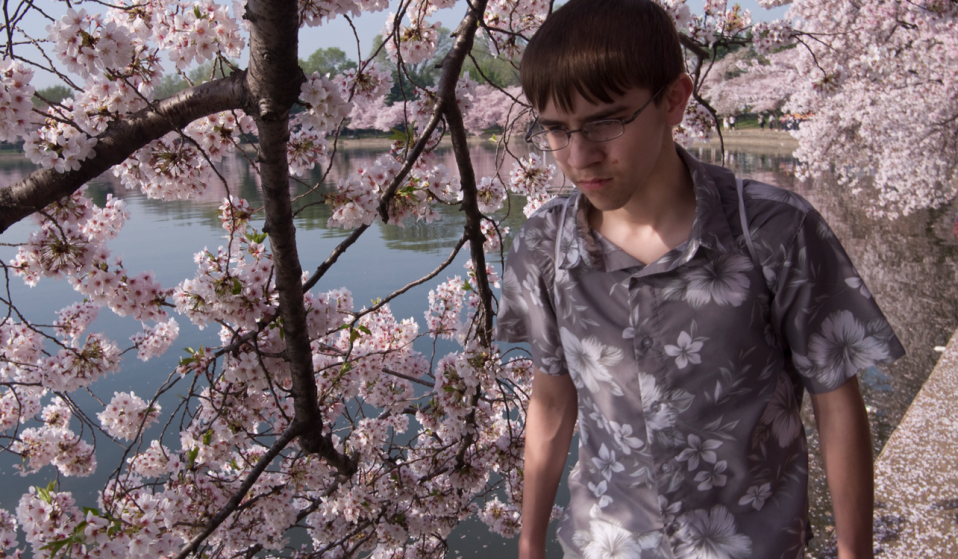 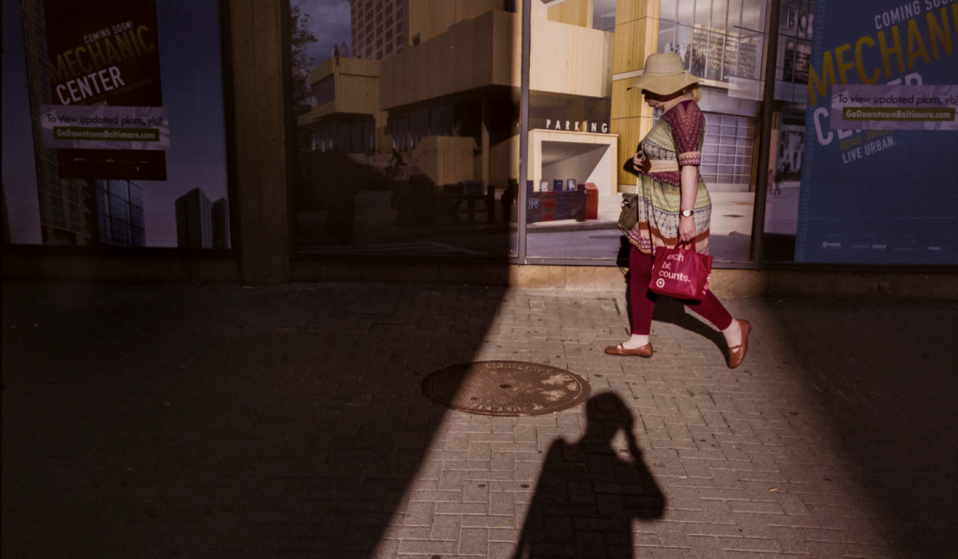 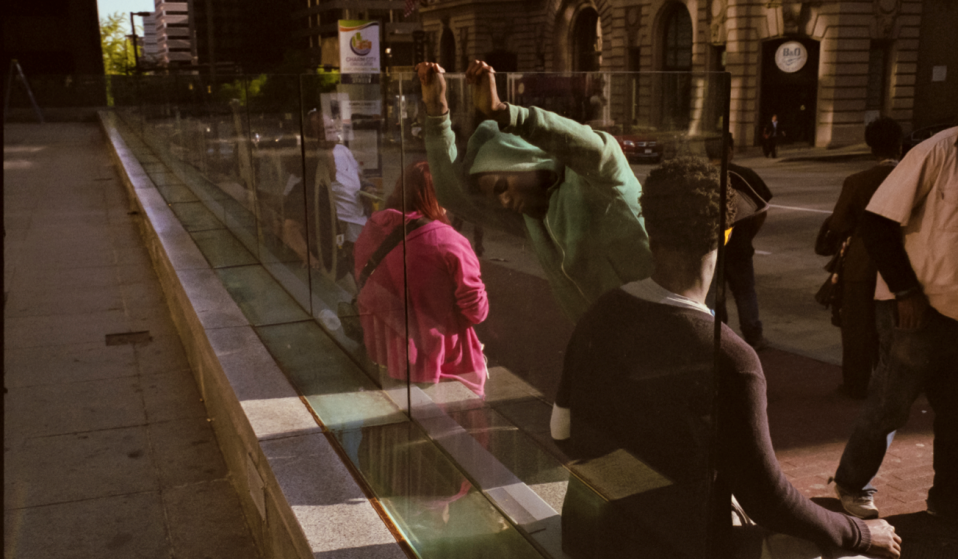 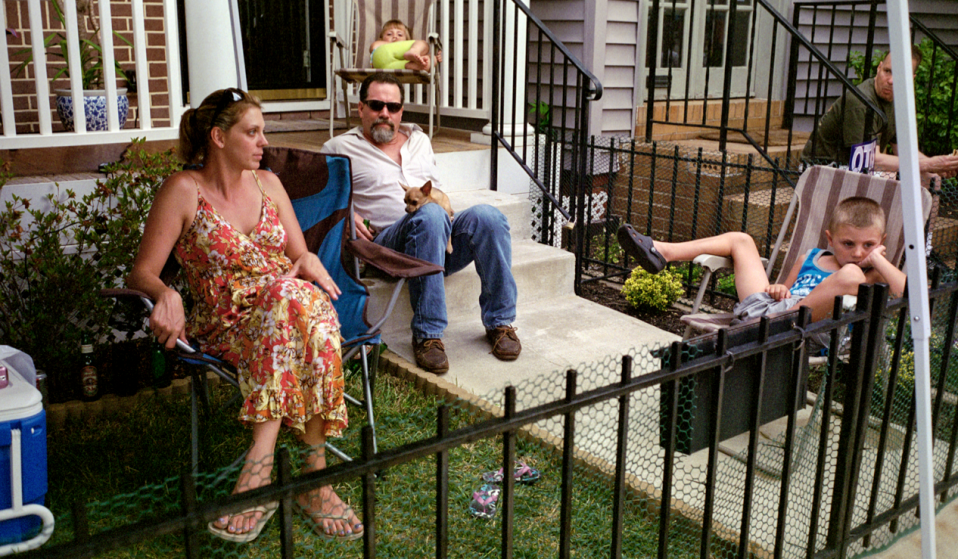 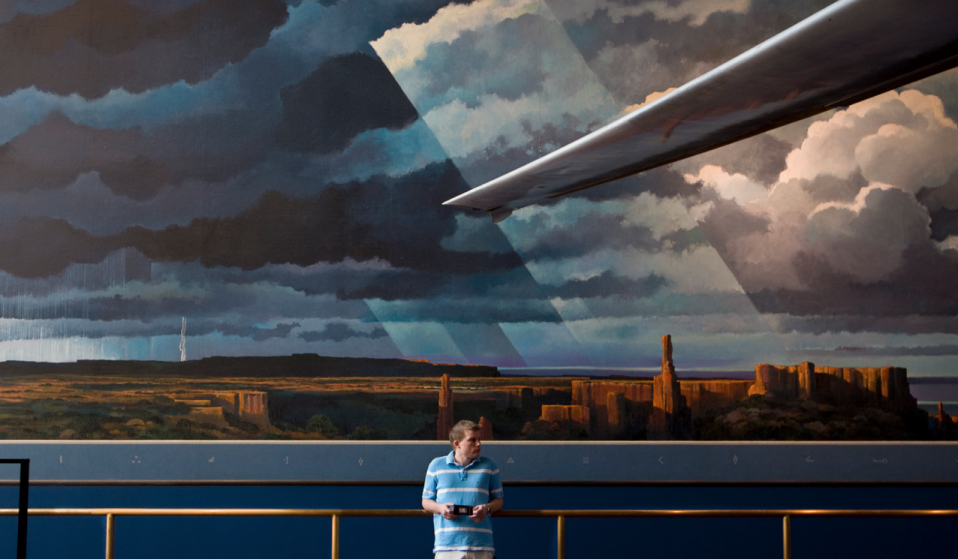 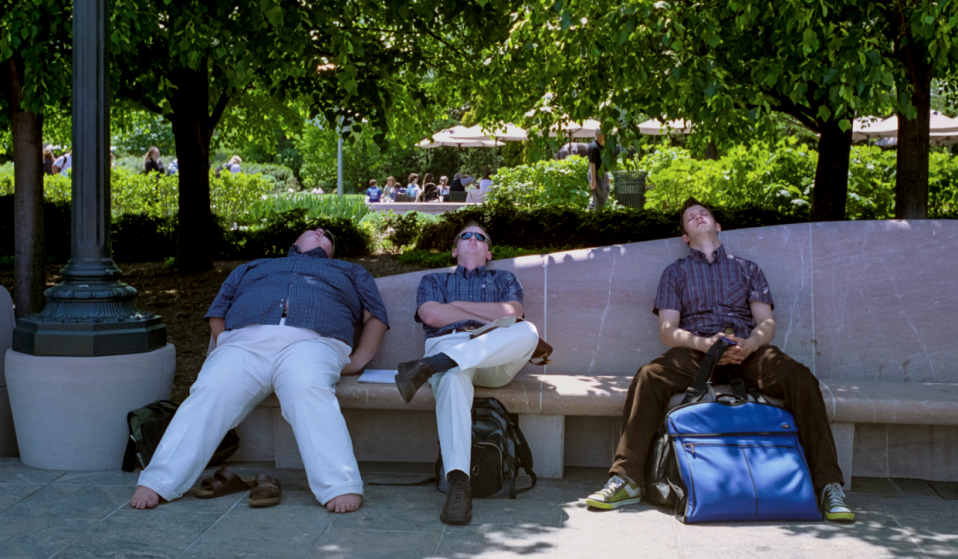 Photographer and museum technologist had all but given up photography until he was reinvigorated by the Hardcore Street Photography community on Flickr.

Photographer and museum technologist had all but given up photography until he was reinvigorated by the Hardcore Street Photography community on Flickr.

“I think street photographers tend to come in two basic varieties: the Invisibles, and the Bushwhackers. Having been brought up as a quiet, diffident Midwesterner, in the medium-sized, not very densely populated city in Wisconisn, I definitely fall into the former category. At my best I’m like Clark Kent without the Superman alter-ego, not so much invisible as unnoticeable.

Like most people who shoot on the street, I don’t take photographs for a living. Most of my pictures were either made in short bursts during moments of free time, or getting from A to B. It’s the simple, nearly passive, flanéur-like wandering that appeals to me. I don’t have to know anything about what I’m photographing, and often don’t, which is exactly why it’s not a consciously documentary form. I can be immersed in the world and, at the same time, see it as theatre, where the play subconsciously unfolds and the props and actors are whatever and whoever happens to be there. There’s no planning required and it doesn’t take expensive gear.

I’m terribly confrontation-averse and there are many shots I miss because I couldn’t get myself to interrupt a scene. Although it’s nothing compared to what others will tolerate, I’ve been yelled at and threatened enough times to really want to avoid those situations. Still, there are moments when you feel this tremendous sense of possibility. It needn’t be when you’re on a long slog through the city. You could just be pulling into a parking lot, or checking out of the grocery store when something hits you – a shaft of light subtly illuminating someone, a momentarily disorienting sight of something in the car in front of you – and you just go for it. I’ve had moments where I’ve suddenly abandoned friends, dropped packages on the ground, flailed like an idiot to extract my camera from the bag I’d stupidly put it into. It’s like an out-of-body experience.

The beauty of doing this kind of photography is that, ultimately, it becomes documentary. My hope is that, should my photographs survive, they’ll make whoever sees them decades from now feel as if they’re peering at the past through the eyes of a real person.”

Check out more of Chuck’s photography on his Flickr.