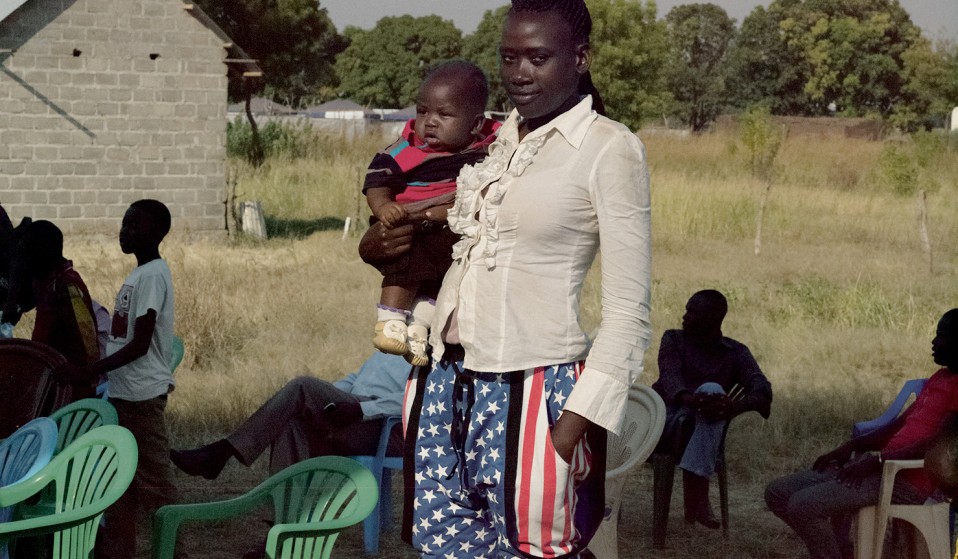 Claude Inverné has been travelling through the Sudan for 18 years, documenting the immense cultural, economic and environmental changes to the region.

Claude Inverné has been travelling through the Sudan for 18 years, documenting the immense cultural, economic and environmental changes to the region.

Claude Inverné has been shooting in the Sudan for nearly two decades now. Since his first visit back in 1999, the French photographer has been travelling the region extensively, capturing the immense economic, cultural and environmental changes of both the north and the south.

The resulting body of work, known as Bilad es Sudan, is now on display at New York’s Aperture Gallery. Described as a “Sudanese epic”, the project can be categorised into three groups. The first, shot in black and white, focuses on his travels through North Sudan. The second, shot in colour, shifts to his visit to the South. 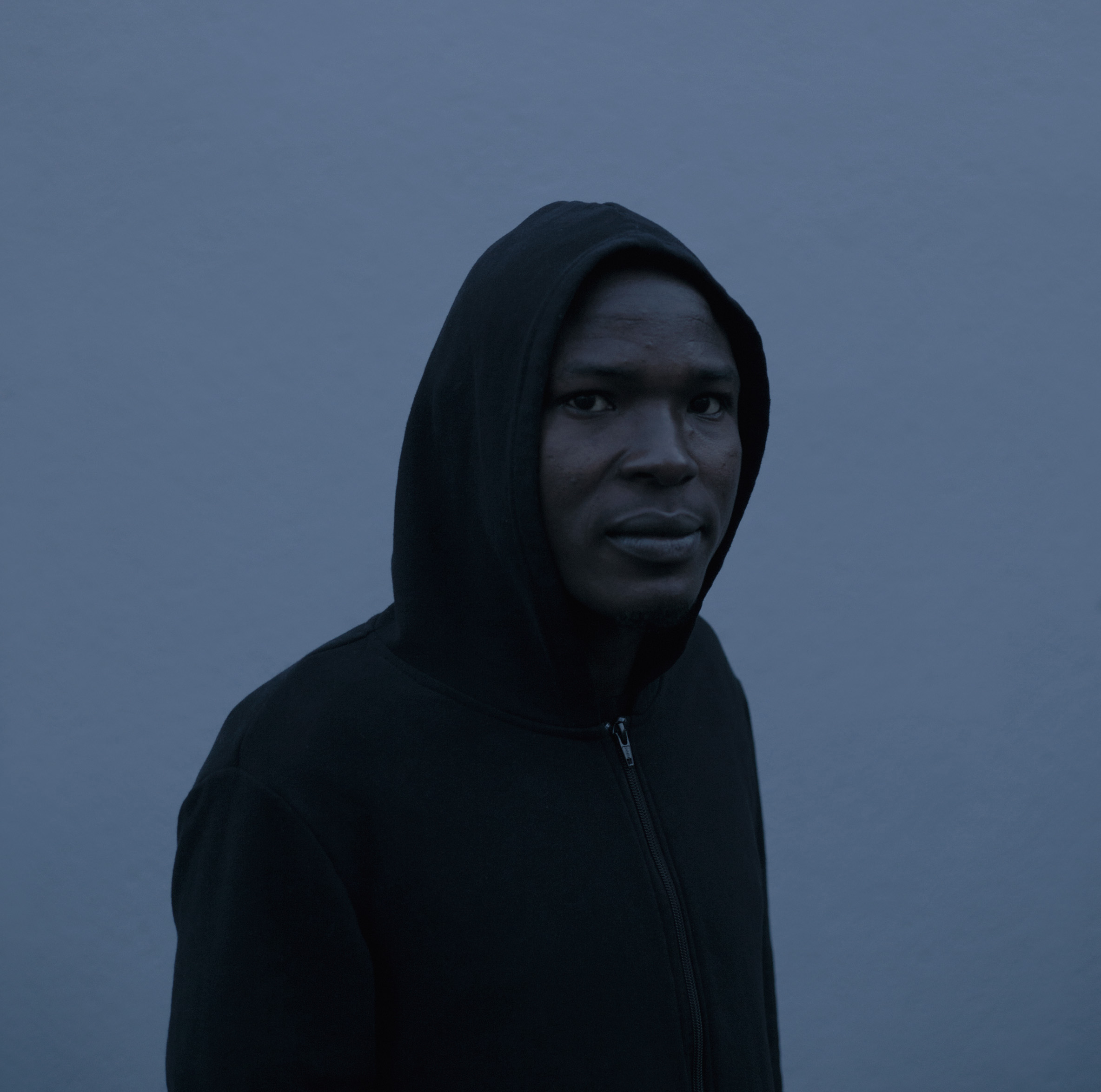 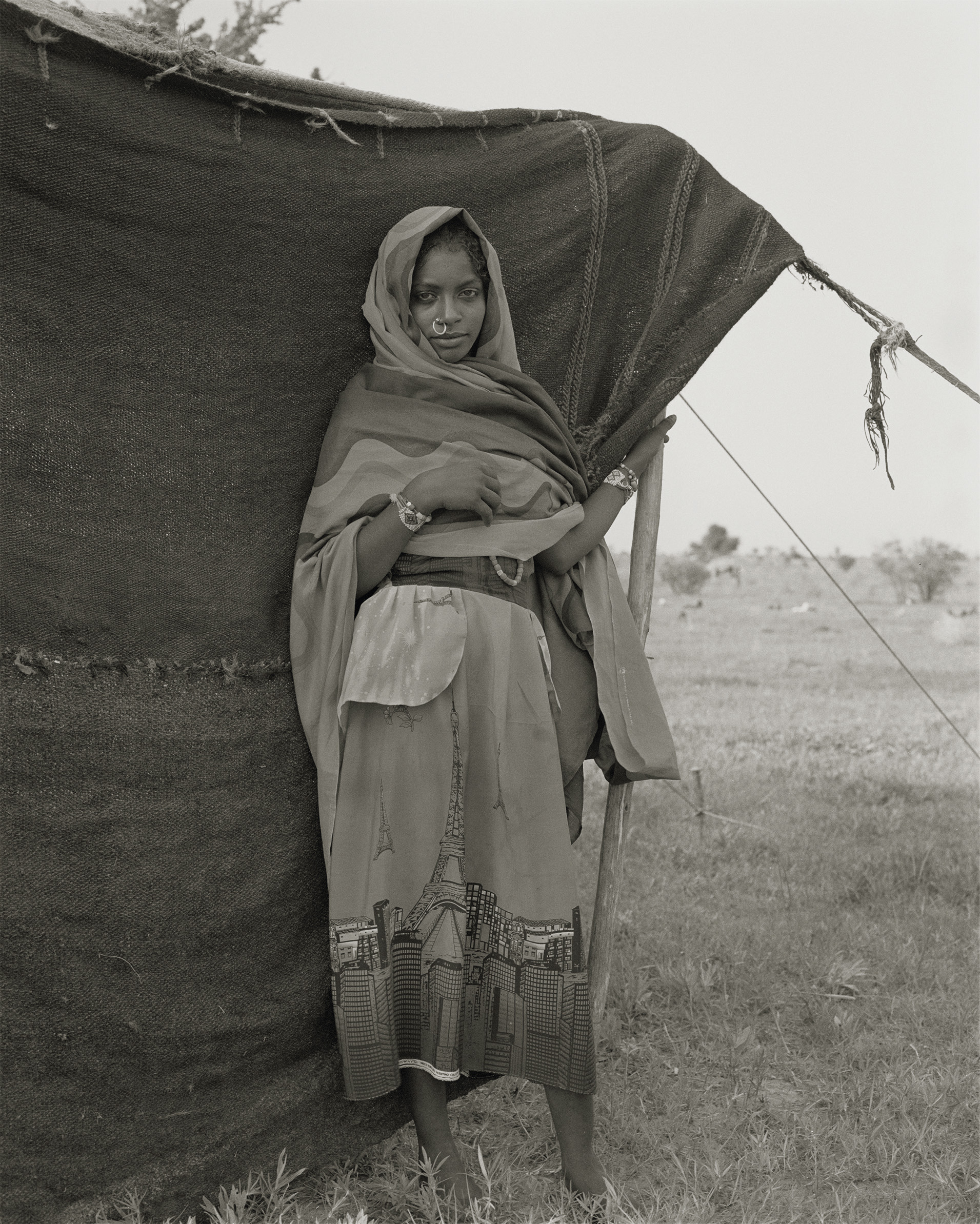 The third and final stage looks at the plight of Sudanese refugees – specifically those attempting to flee to France. Iverné joined them on the journey, documenting their travels from “the nomadic tents and deserts of Sudan to the outskirts of French cities.” 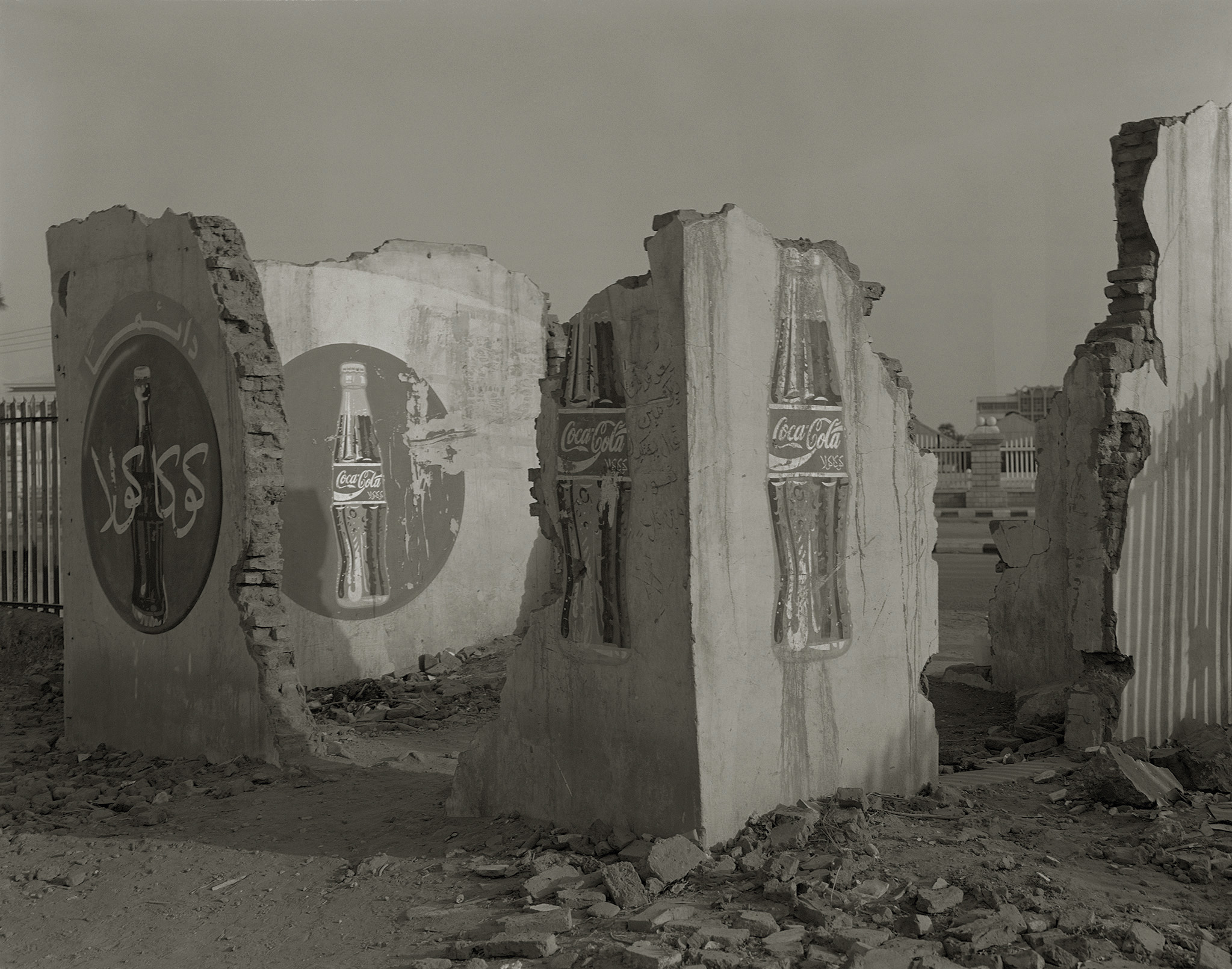 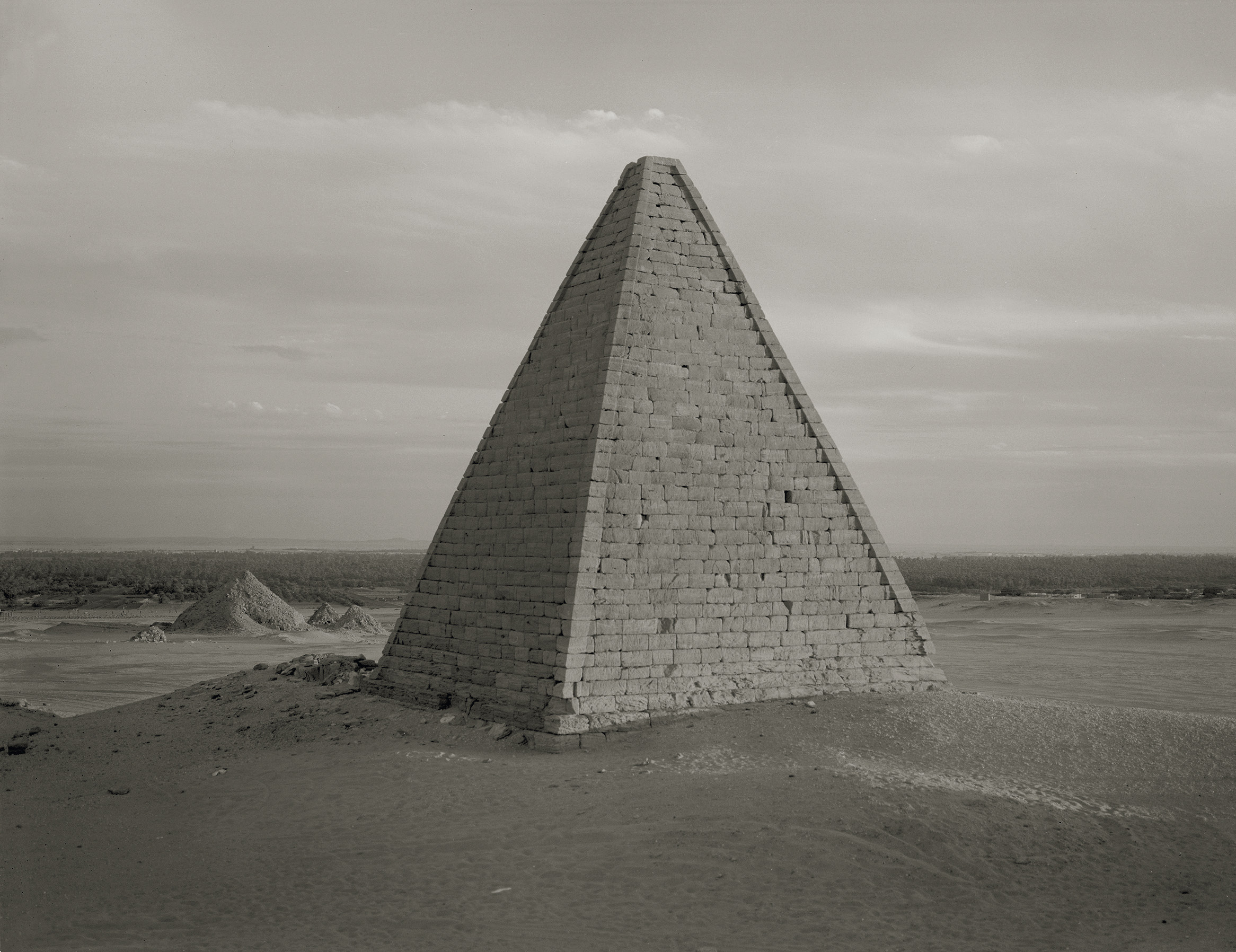 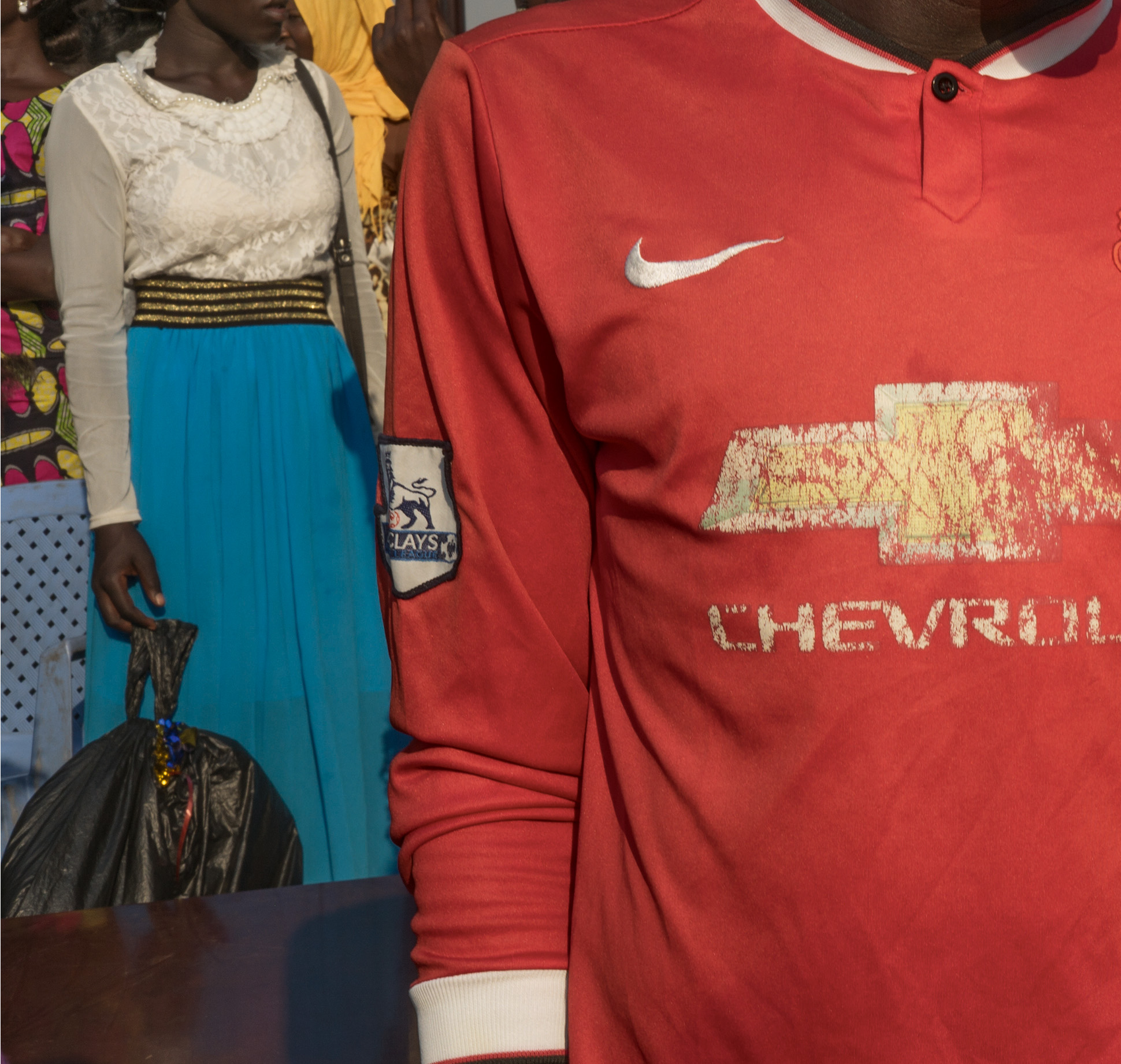 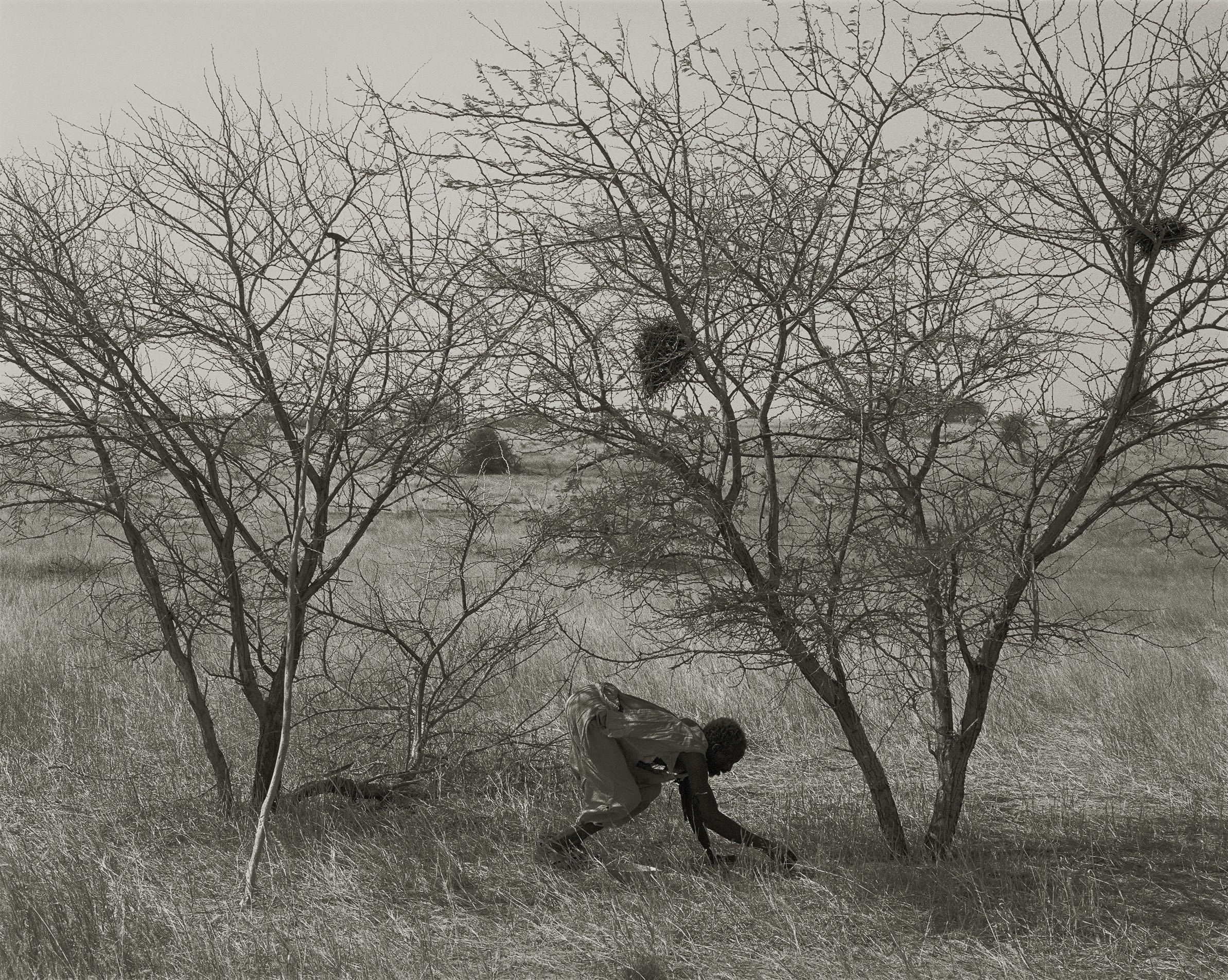 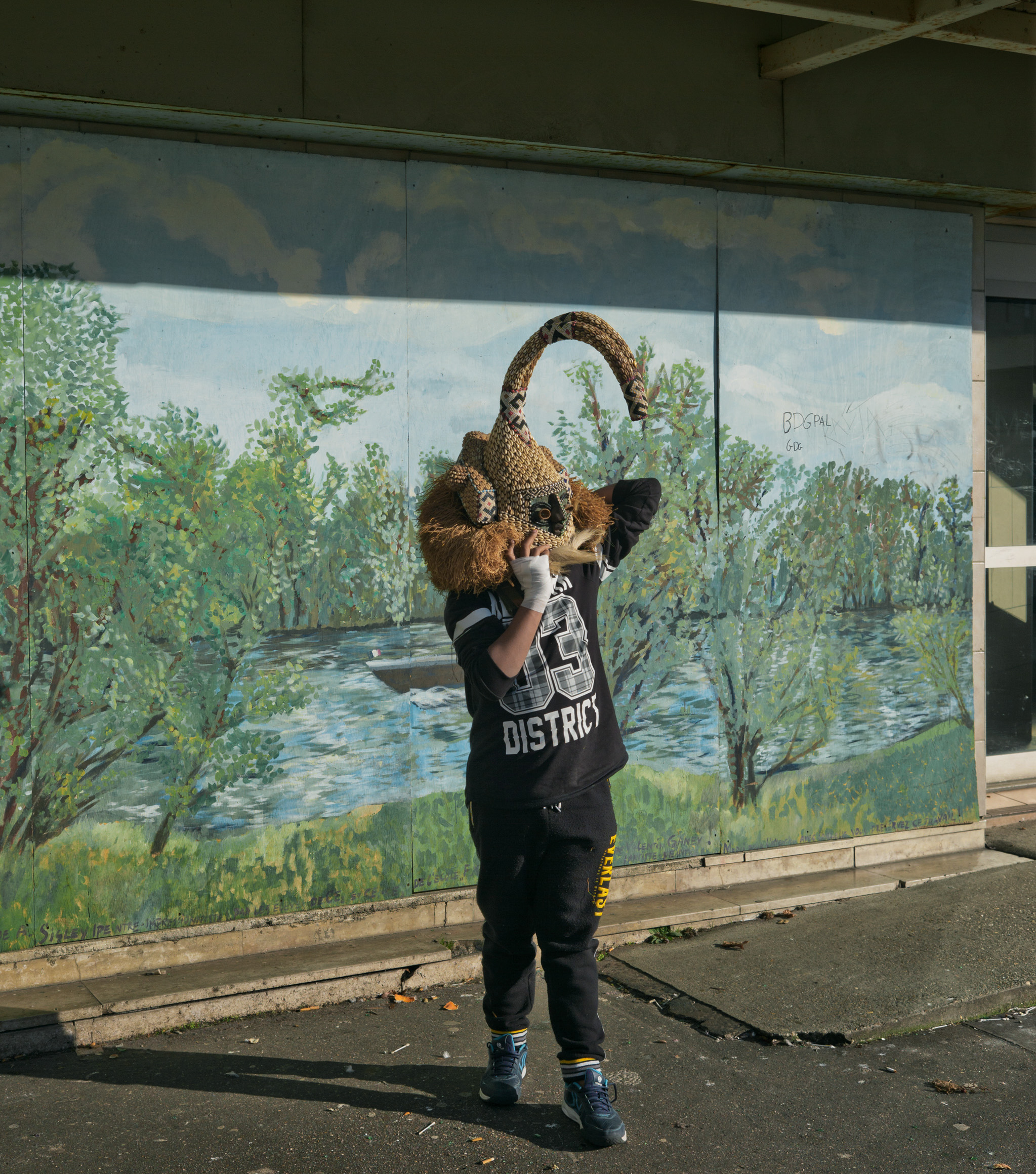 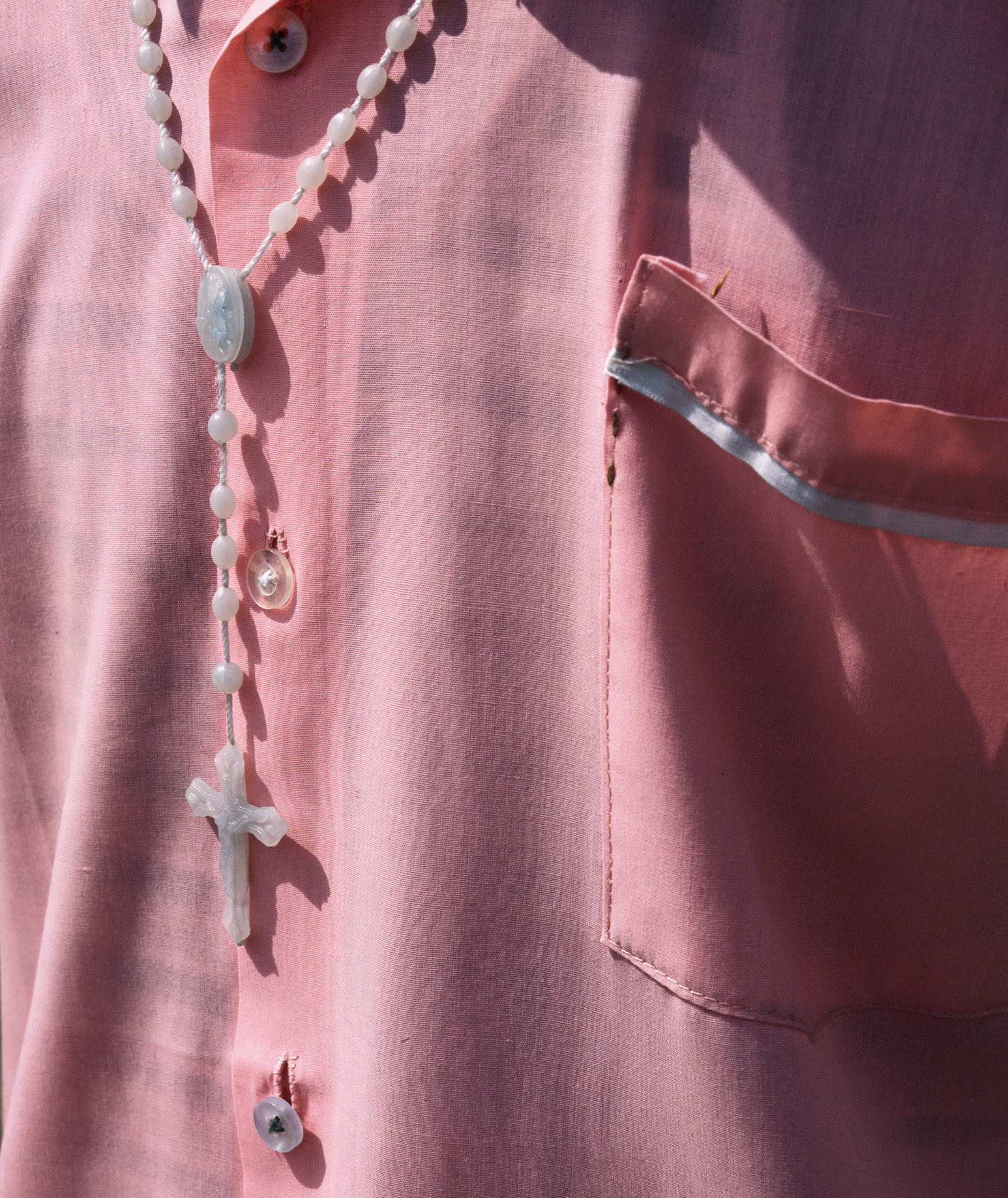 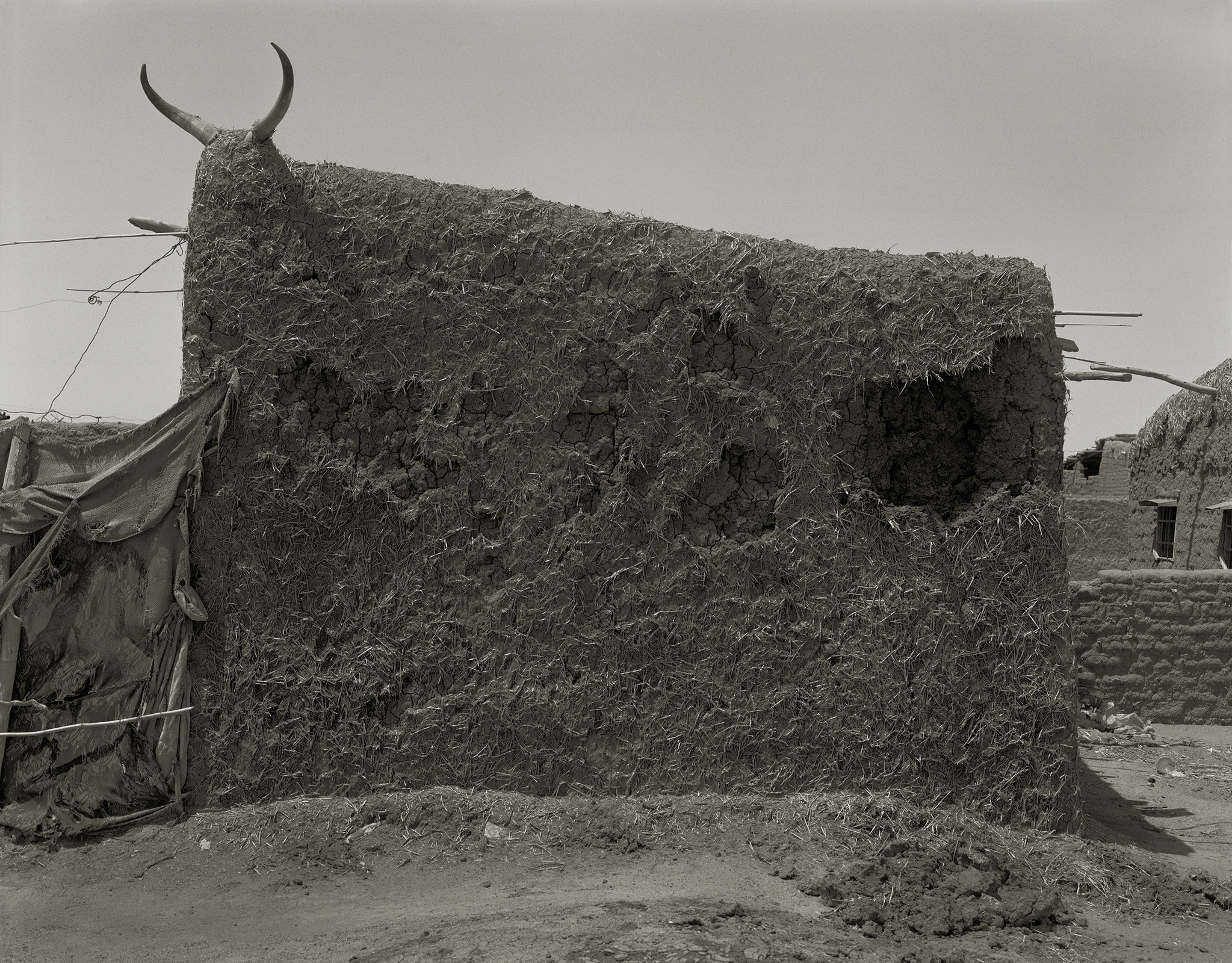 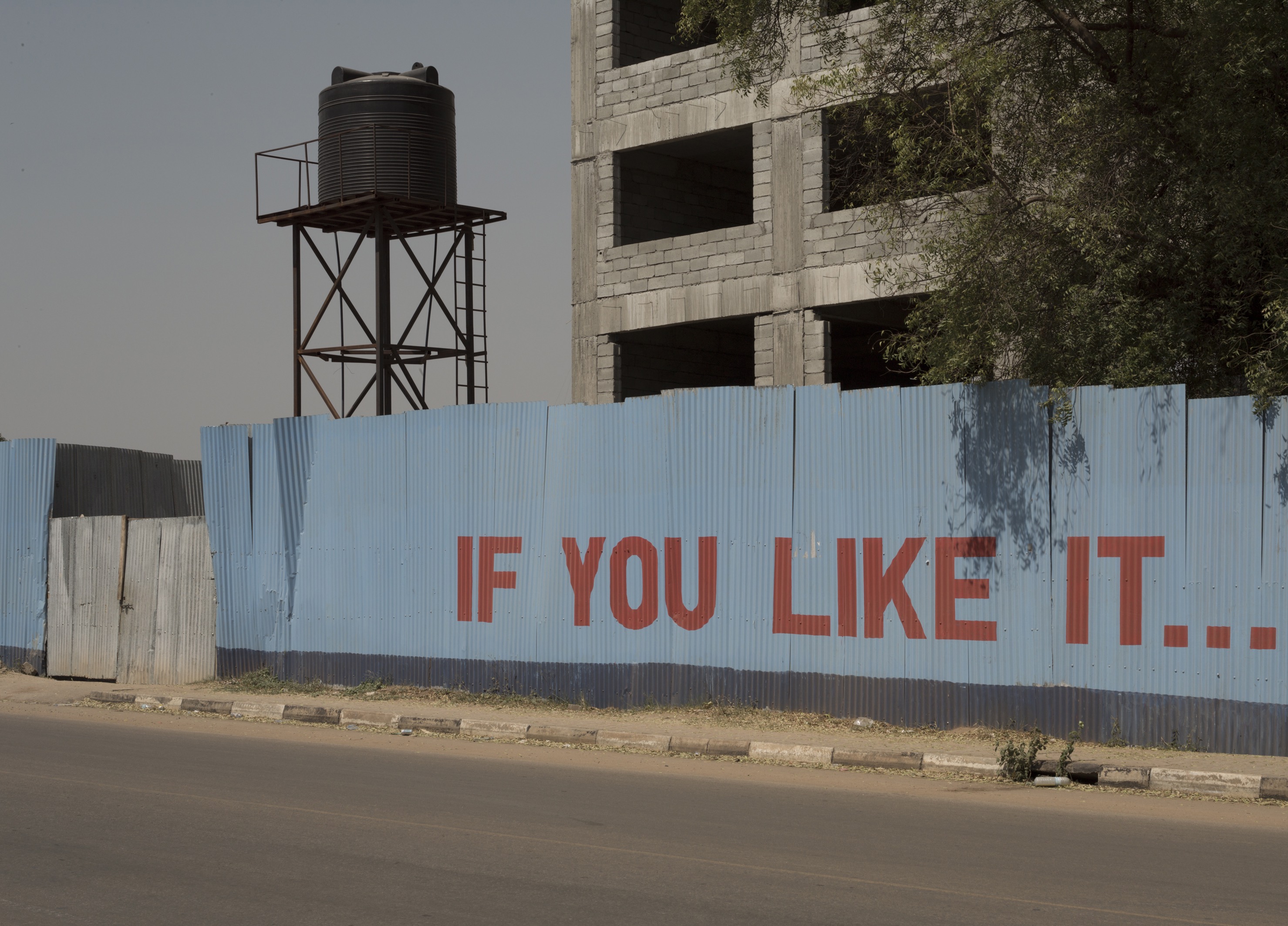 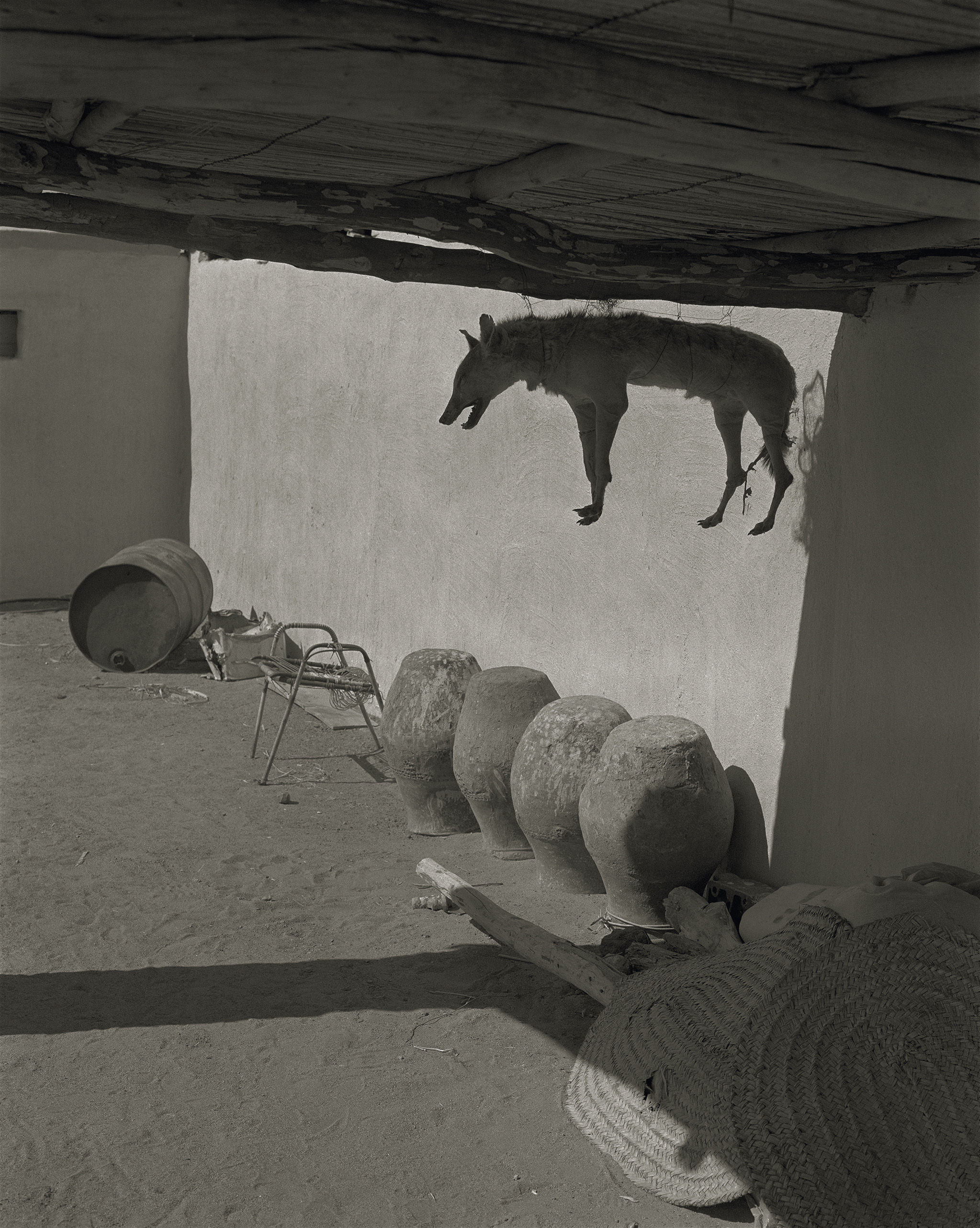 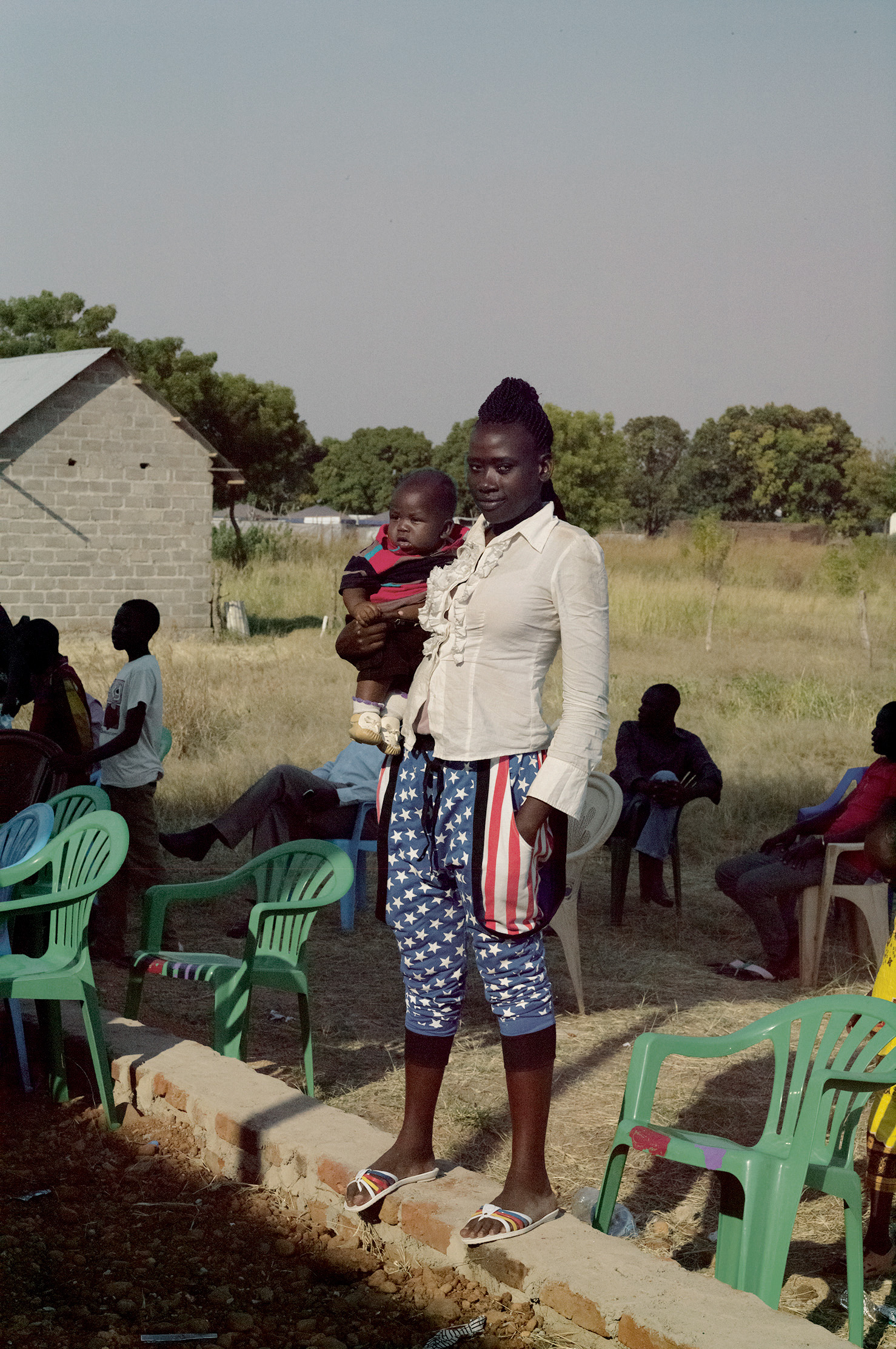 Linkedin
RELATED ARTICLES
OTHER ARTICLES
A new exhibition wrestles with complex questions around what it means to be English at a time of strife and political upheaval.
Priti Patel’s Bill relies on falsehoods around the illegality of channel crossings and will only endanger refugees.
A new study has exposed the terrifying extent to which the climate crisis is linked to widespread psychological distress among young people globally.
In the second instalment of Collectivity, 2Step Collective connect with Zoë Aston, who is championing regular mental health workouts for all.
Controversial proposed rule changes for electing new leaders and attempts to block Labour for a Green New Deal have made for a fraught start to Labour’s annual Conference.
Why is the Labour leadership alienating Green New Deal campaigners as the planet burns?