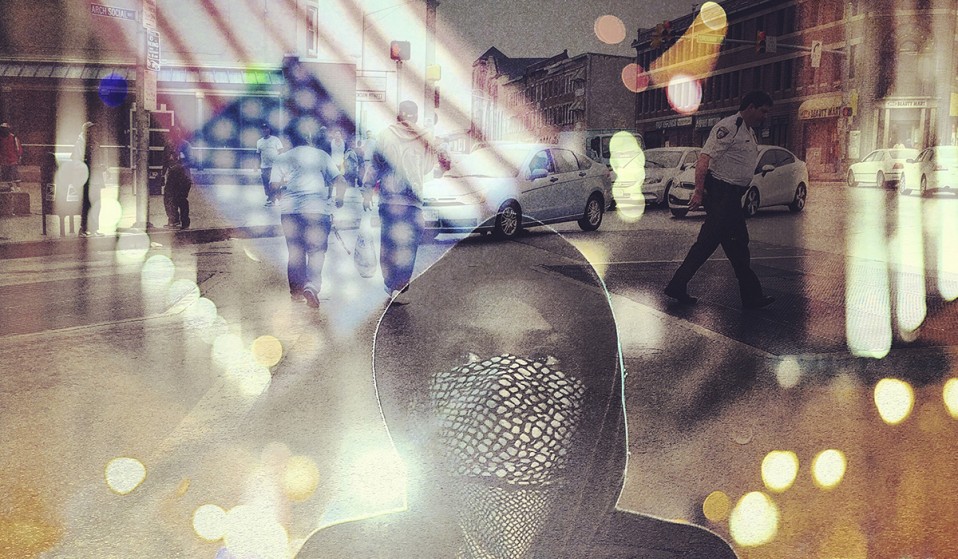 From Ferguson and Baltimore to Russia and Ukraine, mashup project Echosight is blending stories from across the world to create a new common ground. Co-founder Daniella Zalcman talks Huck through its inception.

From Ferguson and Baltimore to Russia and Ukraine, mashup project Echosight is blending stories from across the world to create a new common ground. Co-founder Daniella Zalcman talks Huck through its inception.

When I moved from New York to London in 2012, I needed a parting gift. New York is the place where I found myself, where I became an adult, where I fell in love. It was, and always will be, my city. I wanted to pay homage.

I had photos from my final nostalgia-infused month in New York and I had photos I took as I unwrapped London. So I began to combine them in a series of double exposures. Each composite was half New York, half London. Together, they represented my vision of home. 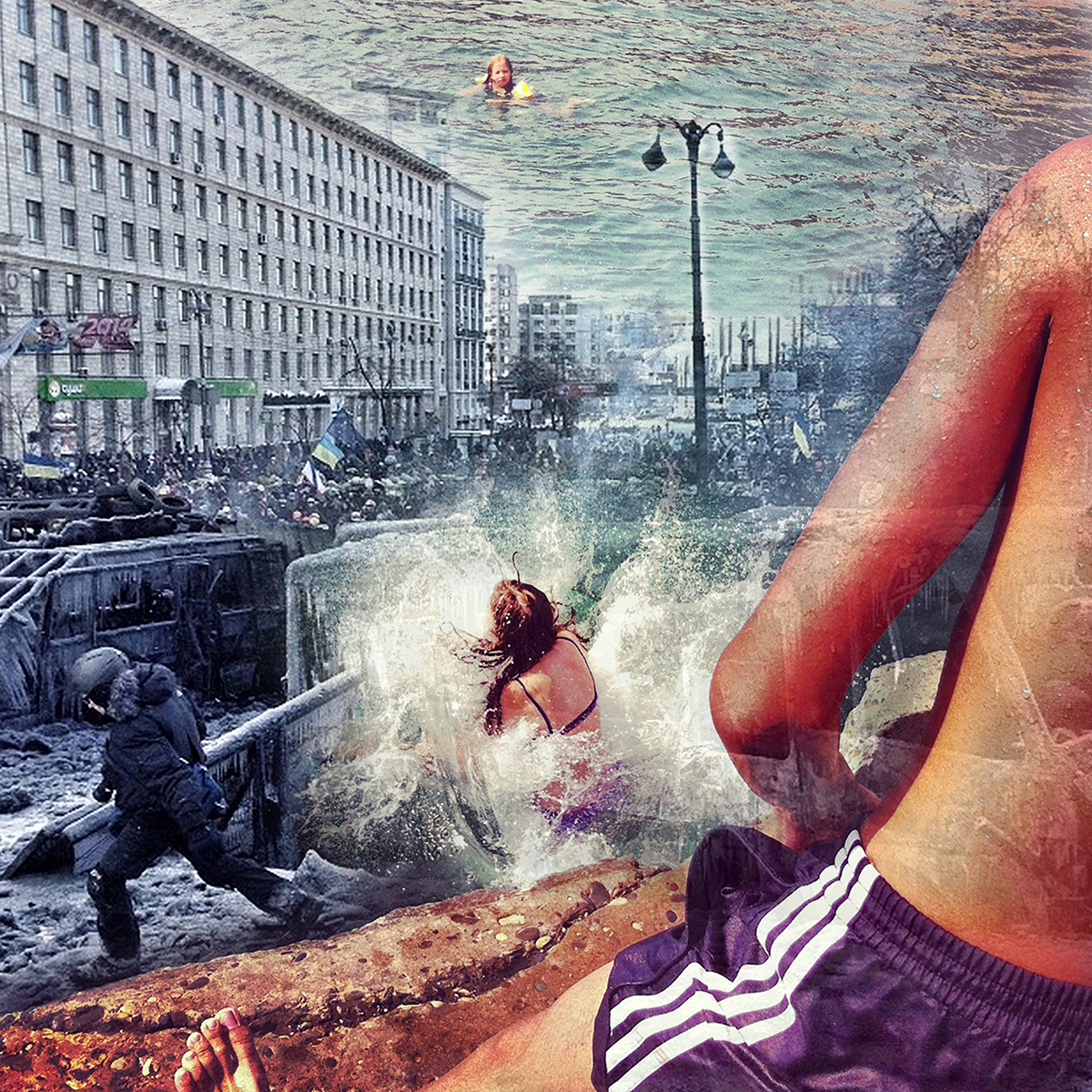 Months later, that morphed into Echosight, a collaborative mashup project co-founded with photographer Danny Ghitis that invites photographers to produce composite images together. In the beginning, it was a creative playground for photojournalists. Inside the journalism bubble our motivations and editorial decisions are constantly second-guessed, whereas this was a place to cut loose. At the same time, it felt like a fresh way to connect with the craft of making a photo. Accessible camera technology – faster, cheaper, better equipment – has made citizen journalism possible, but it’s also put the focus on instinct. We wanted to slow down the photographic process and make people consider how they engage with their own work and the images they scroll past on their phones.

The Echosight parameters are simple and flexible. Find a partner, ideally one who lives in a different city. Take some photos with your phone. Then blend those images into a multiple exposure, with each individual supplying a layer of the final picture. The results are sometimes beautiful, sometimes weird, sometimes ethereal. The point was to break down the process of image making and have two artists put it back together. 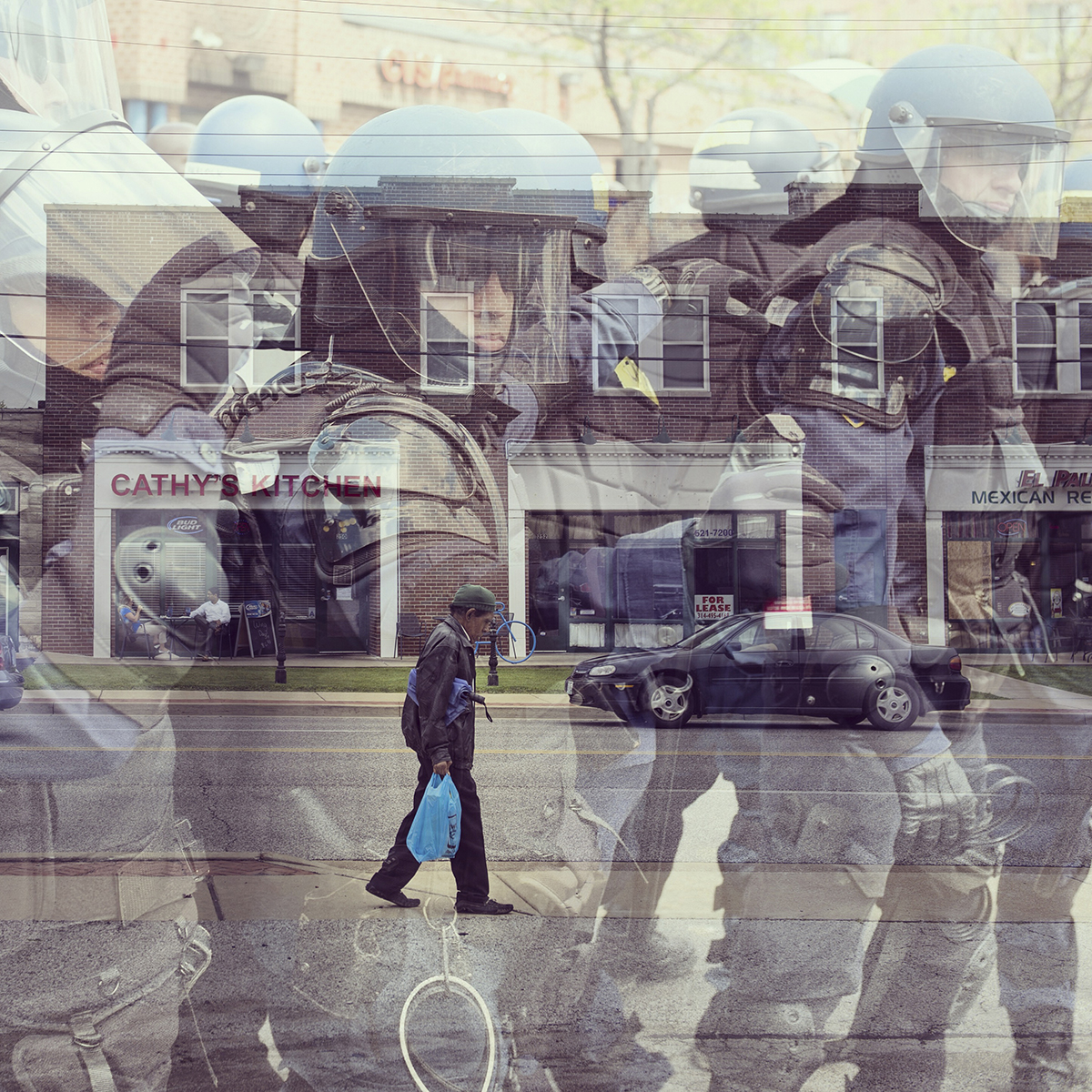 Because almost all of our contributors are documentarians at heart, Echosight developed a twist. It became a new platform for telling visual stories collectively, by allowing  multiple collaborators to insert their own perspectives into a single photograph.

In one collaboration dreamed up by Tina Remiz, the founder of Everyday Eastern Europe, we asked two Ukrainian photographers and two Russian photographers to work on a project to mark the first anniversary of the annexation of Crimea this past March. Tina edited the images together to create a visual conversation between the citizens of two countries at war. 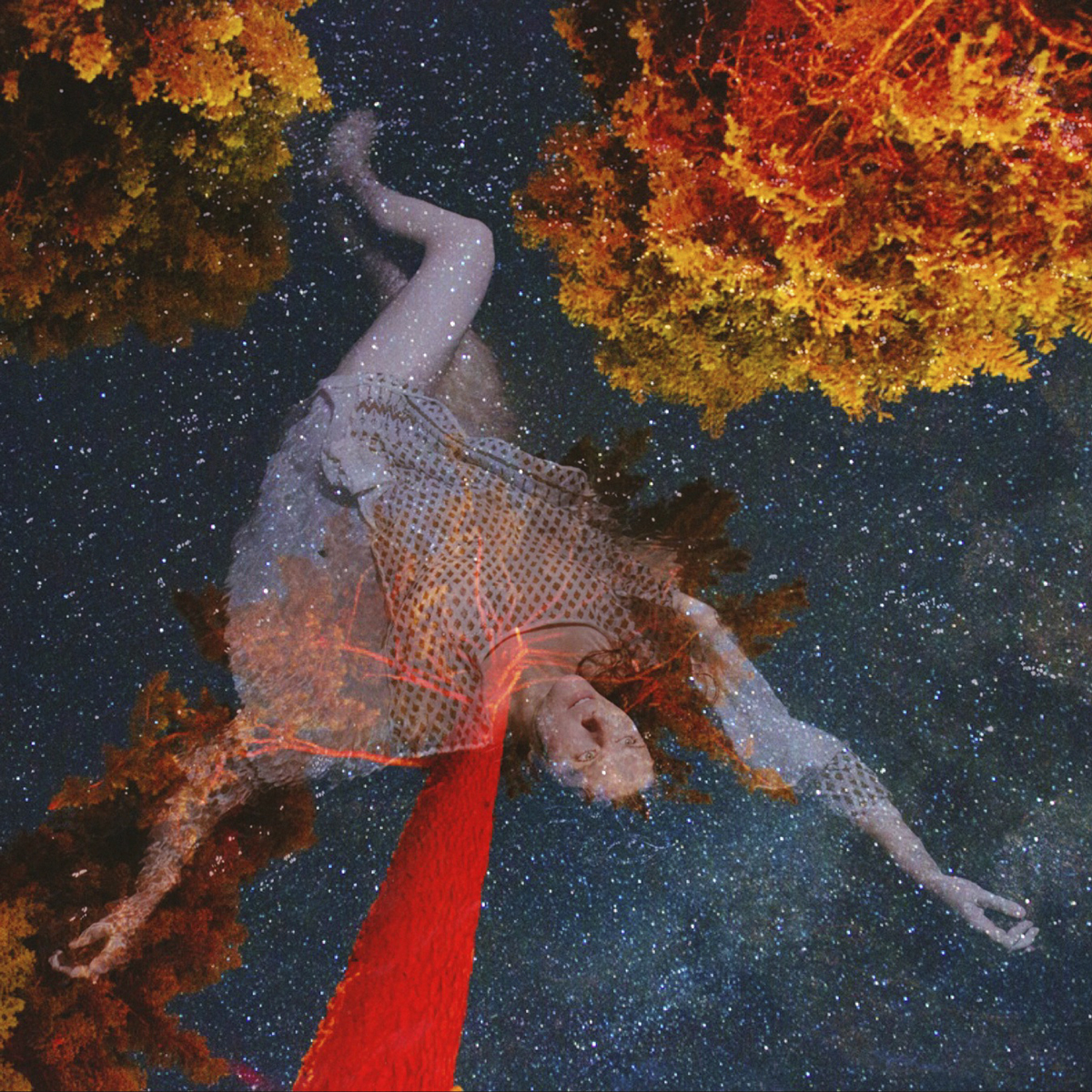 The possibility for cross-cultural stories are endless. Whether the two photographers are on opposite sides of a border or conflict, or approaching a story with more harmonious views, Echosight allows them to create images that each contain an entire conversation. With our Russian and Ukrainian photographers, it was remarkable to see how much the visual language of the two countries overlapped. With Ferguson and Baltimore, it was horrifying to see the similarities between the aftermaths of two isolated, racially-charged police shootings in the same manifestations of urban decay, street art tributes to the deceased, protests, and law enforcement mobilisations.

At its best, journalism tells another person’s story as authentically and purely as possible. But even then, something is lost in the retelling. So we’re trying a new way of retelling. From its roots as a playground, Echosight now tries to give the voices of war and social upheaval a platform to interact and create common ground. 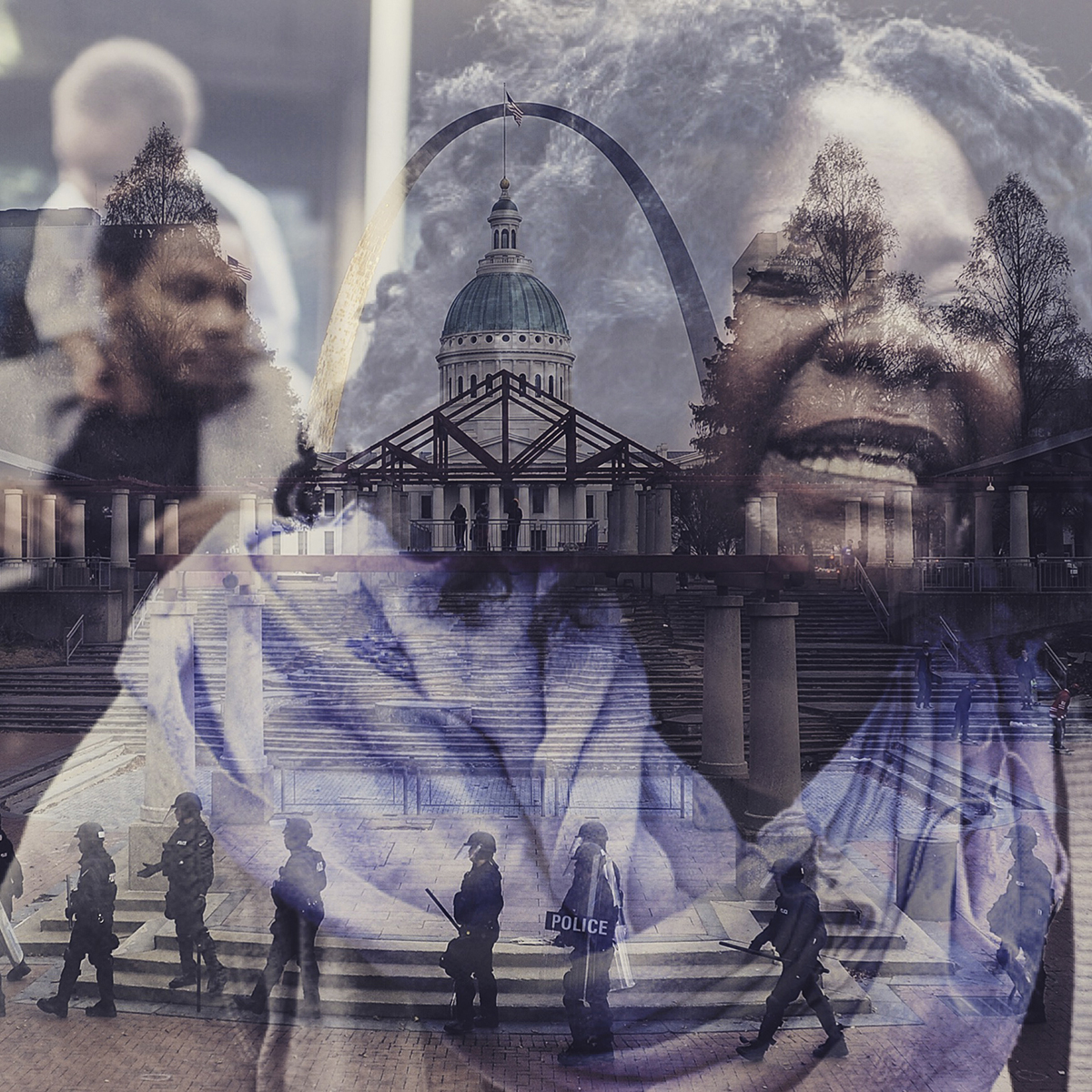 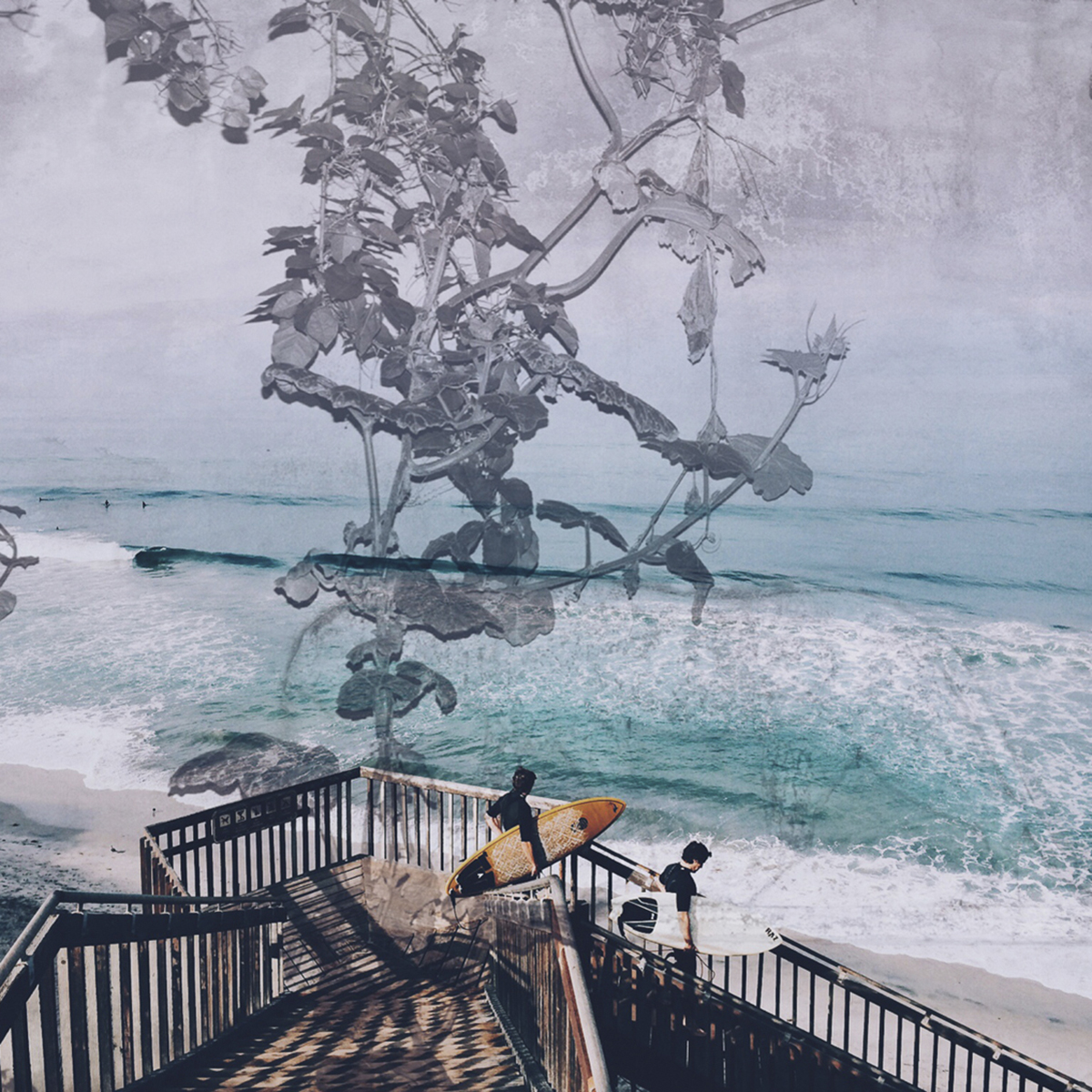 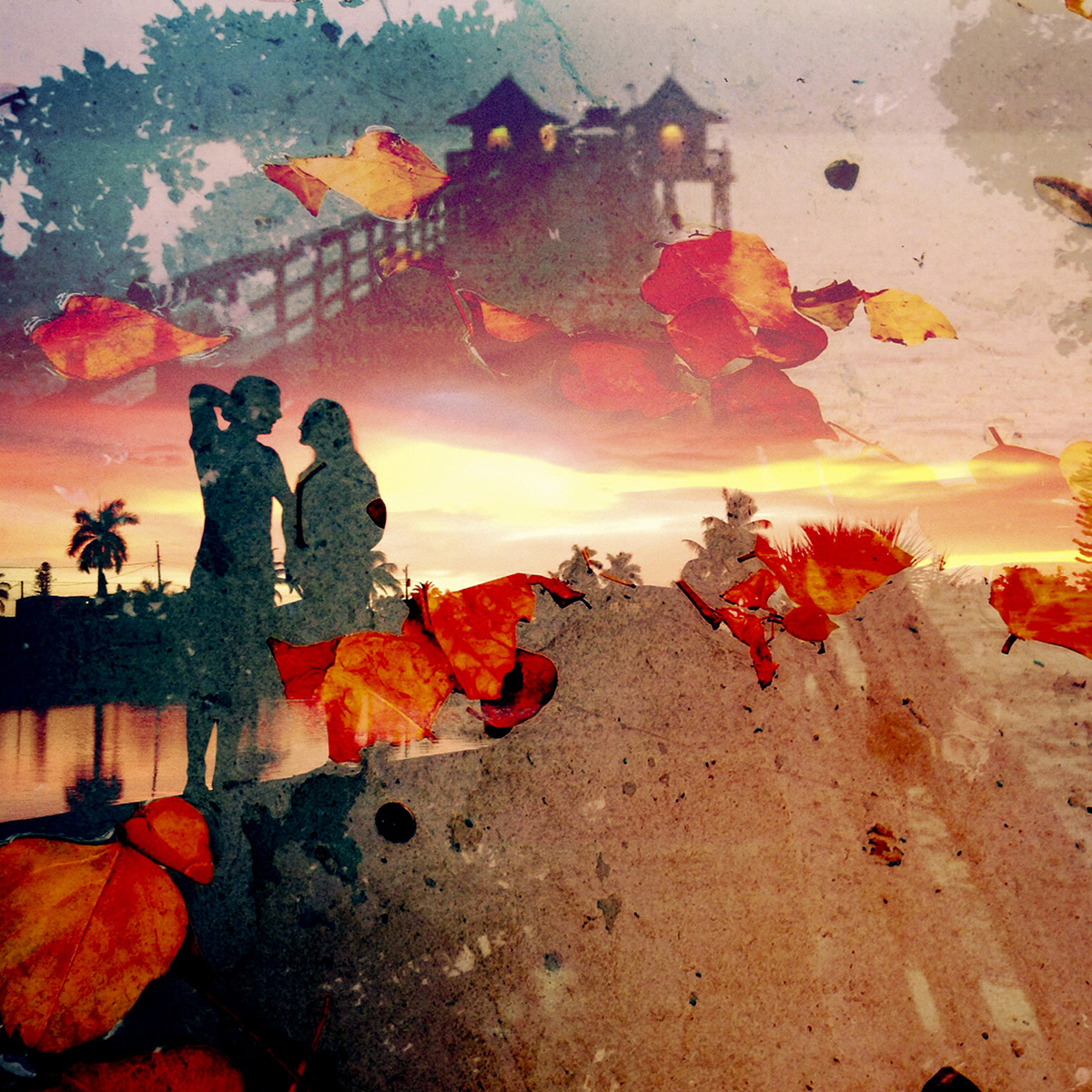 Linkedin
RELATED ARTICLES
OTHER ARTICLES
The idea that a younger generation is abandoning work has become a popular narrative online, but it doesn’t necessarily reflect reality.
As the Scottish government announces a rent freeze, an activist with Living Rent who fought and won shares how they did it, and what must come next.
A group of young Palestinians have found temporary freedom in the act of parkour, reimagining wreckage and ruins as a series of high-octane playgrounds.
For over a decade, gamblers have won big by employing people to place live bets from the court. But does this dubious method still work?
By turning a real-life crisis into daytime television fodder, TV bosses have once again shown themselves to be completely out of touch with audiences.
Ahead of the release of their first collaborative album, the producer and rapper talk psychedelics and the state of UK hip hop.