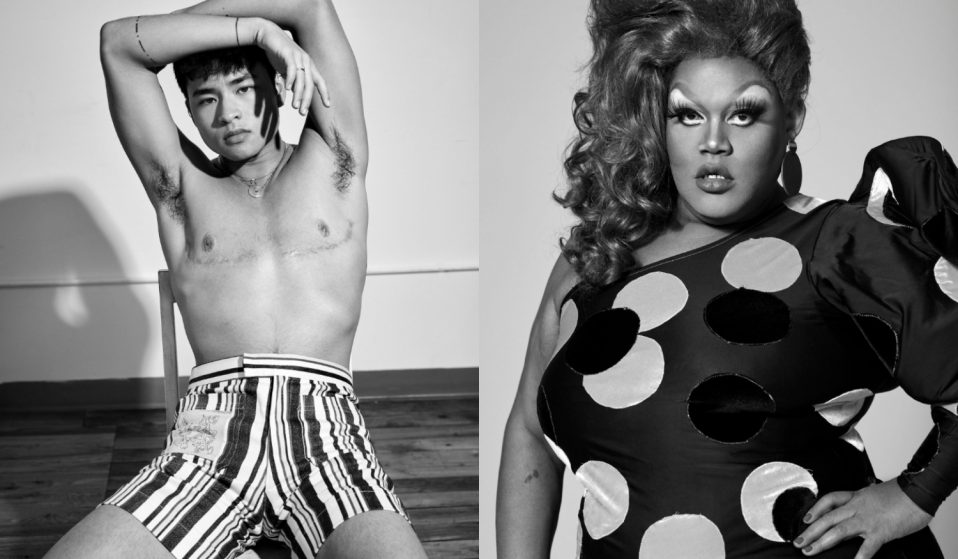 In the early hours of June 28, 1969, homeless LGBTQ teens, trans women of color, lesbians, drag queens, gay men, and allies faced down the police during a raid at New York City’s Stonewall Inn – kicking off a rebellion on the streets of Greenwich Village and igniting the global Gay Liberation Movement.

Half a century after this historic uprising, American photographer Collier Schorr pays homage to 15 leading intergenerational LGBTQ activists and artists – including Eileen Myles, Zackary Drucker, and Judy Bowen – in a series of black and white portraits now on view in Stonewall at 50.

Native New Yorker Karla Jay was an early member of the Gay Liberation Front (GLF). “Stonewall came along in this age of rebellion against societal norms,” she says. “There were so many things happening in 1969: the Civil Rights Movement, the Black Panthers, the Young Lords, and the Women’s Movement. I was a radical feminist and belonged to a group called Redstockings. We didn’t invent rebellion, but we ran with it because we were sex radicals.”

Many involved in the Stonewall Uprising were marginalised people living very different lives; some were homeless, or close enough to it to have nothing left to lose. Their fearlessness opened the door for the LGBTQ community to reject the strictures imposed by culture and law. 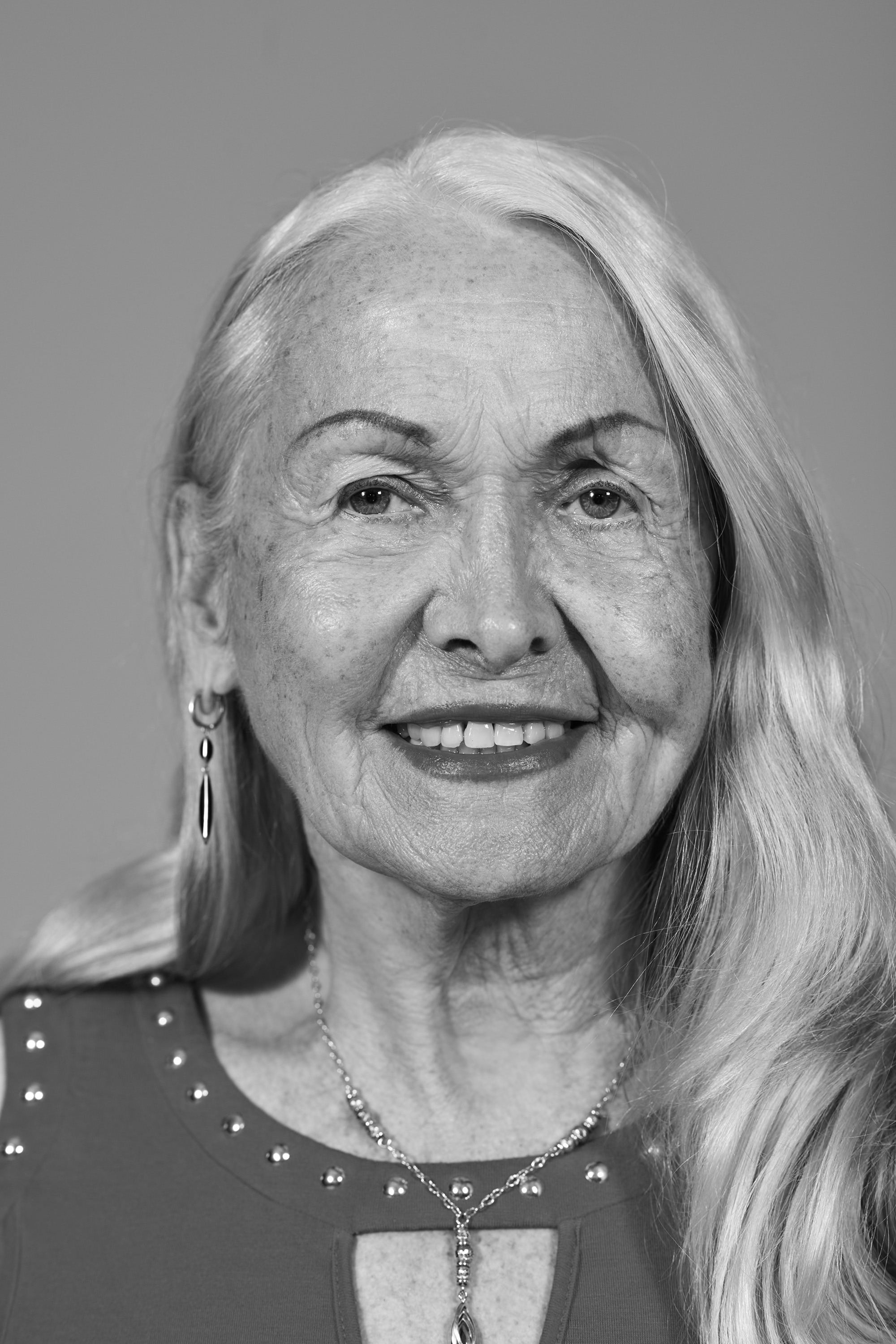 “One of the things that came out of the Women’s Movement and the GLF was a rejection patriarchal ideals like marriage, which seemed to be tied to property rights,” Jay says. “We wanted people to be able to live freely.”

“We wanted decriminalisation – not legislation. You can see the difference in abortion; radical feminists wanted abortion to be decriminalised, which meant that the state would not control women’s bodies. When abortion was legalised, laws can then be used to restrict women’s lives. Decriminalisation means there is no law against abortion, and it applies to prostitution and homosexuality as well.”

Jay’s observation holds true as we witness how the US government has continued to roll back the hard-won rights that so many fought and died for over the past 50 years. But she refuses to quit.

“You have to be in it for the long haul, you can’t be discouraged by setbacks,” she says. “History is not a path where things just go forward and up. Even 50 years since Stonewall is a short period of time. We’ve made incredible progress and we have a lot of work to do but we’re going to do it and we have to do it now – not just for us but also for the most disadvantaged people in our community. We have to remember that.” 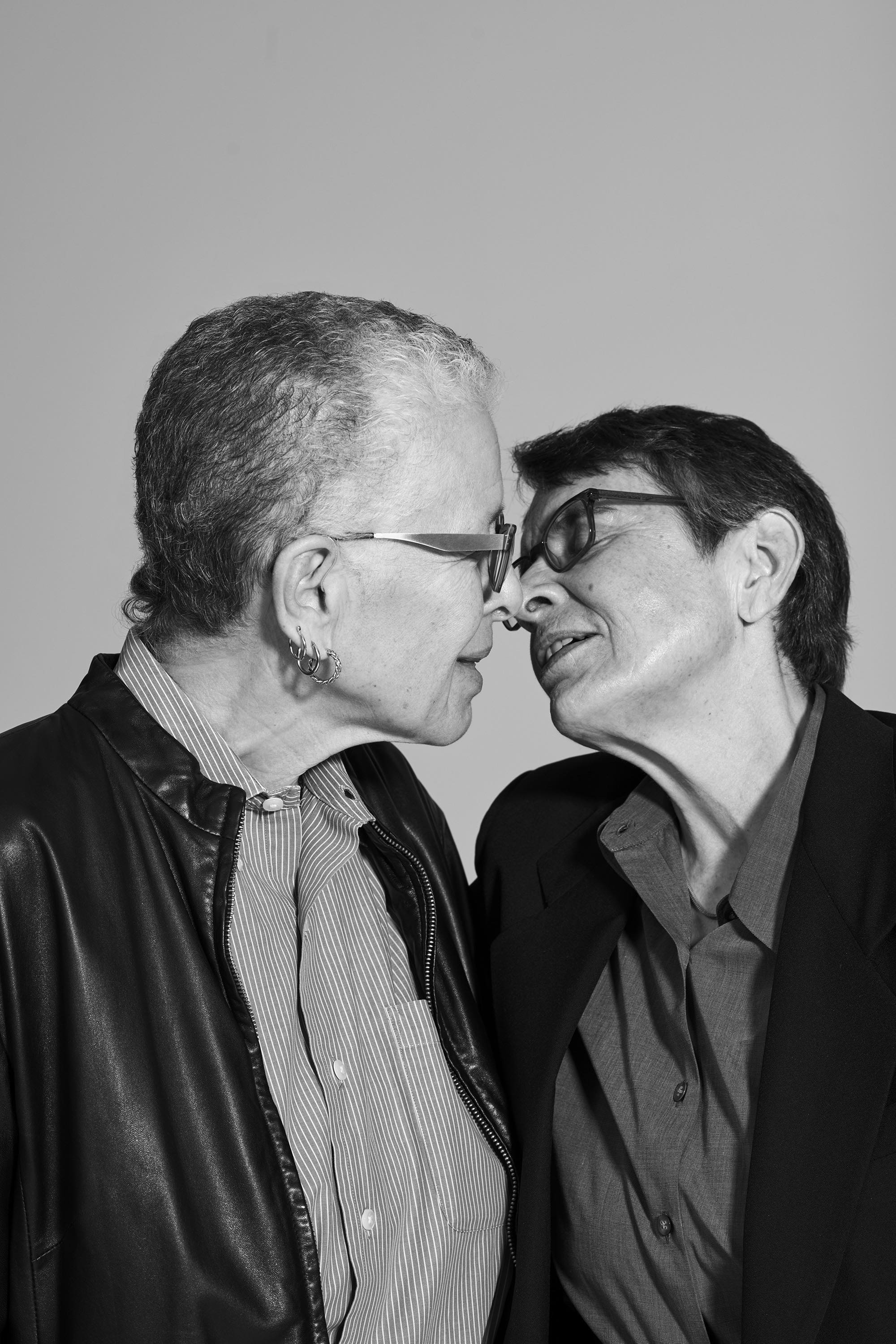 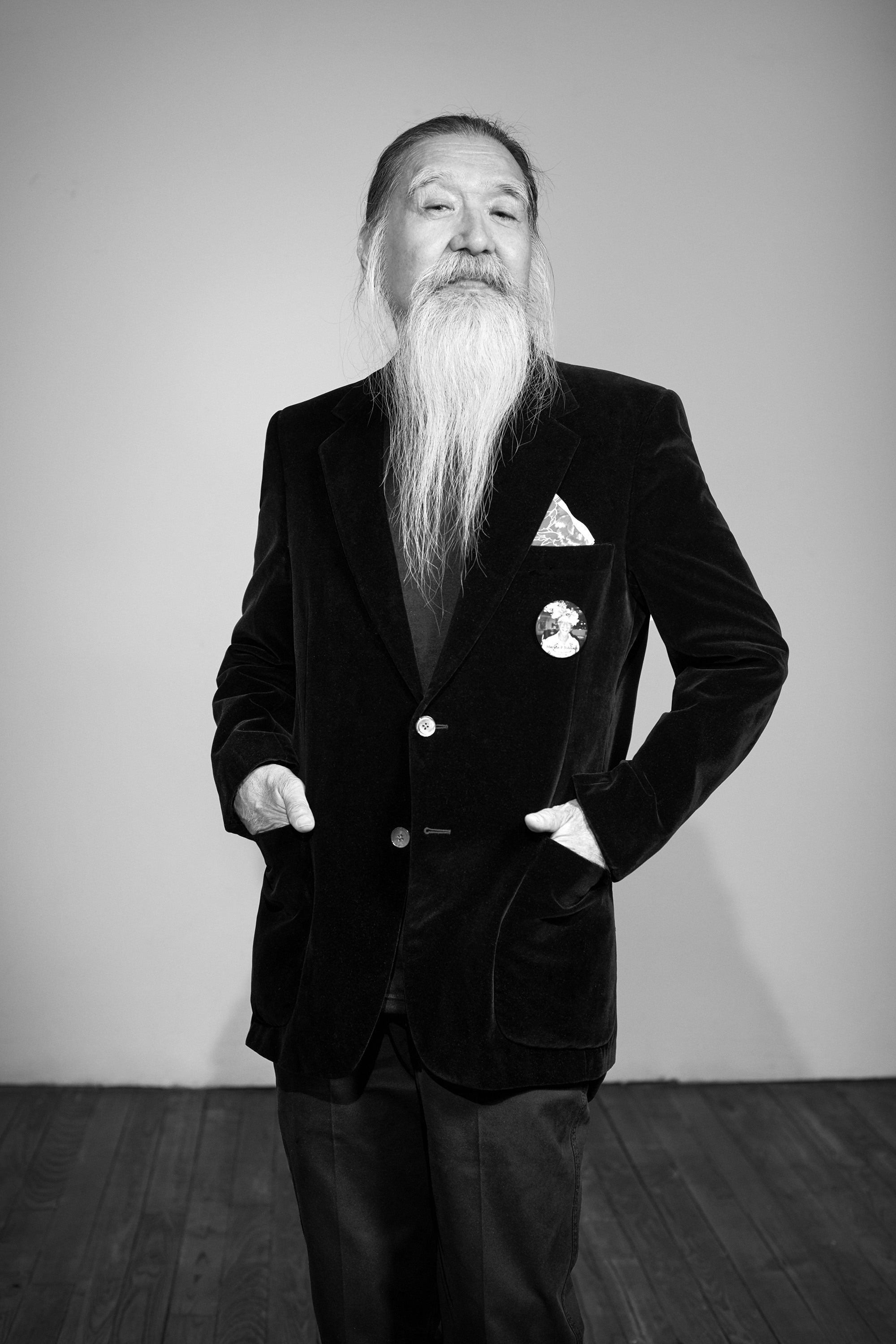 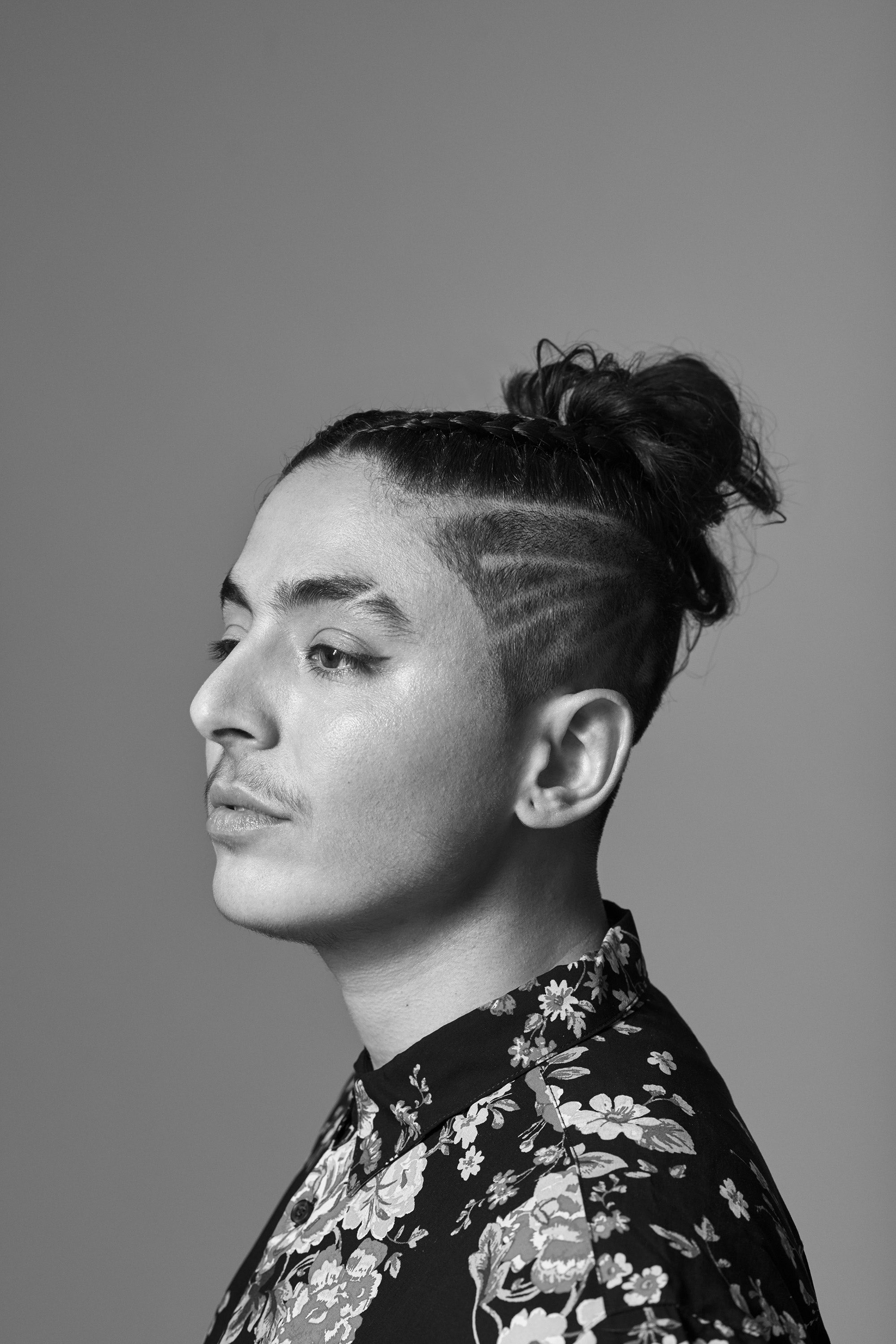 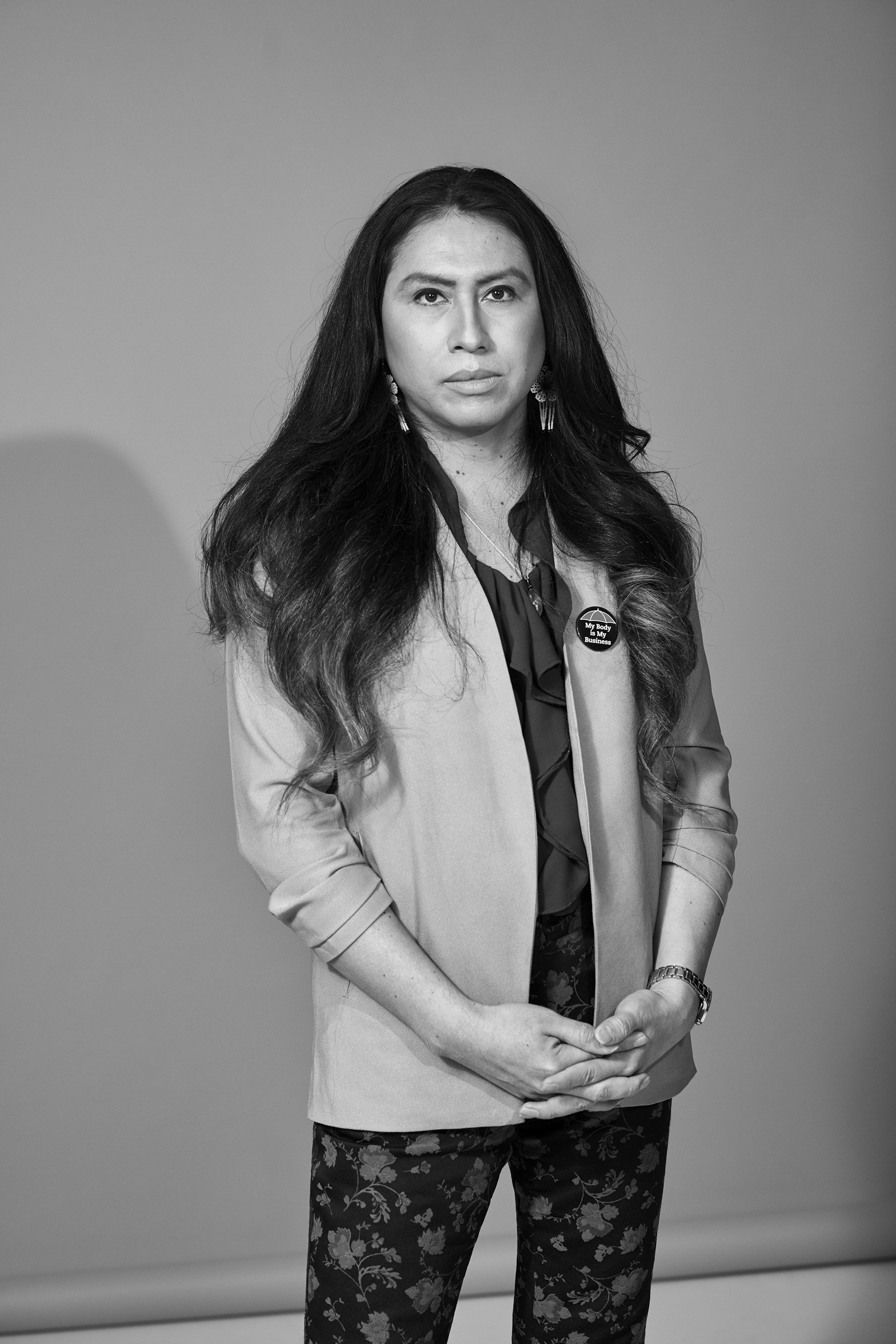 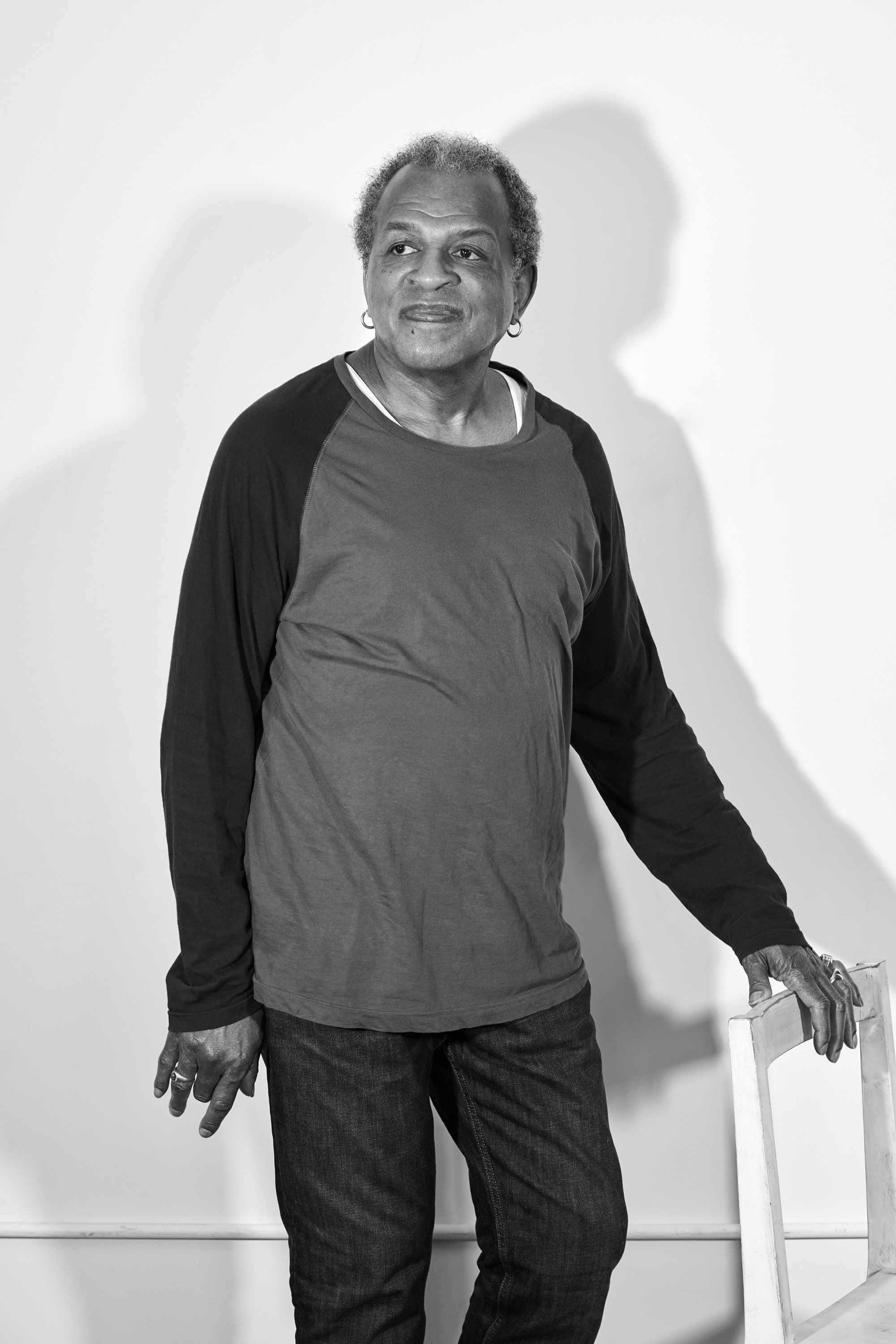 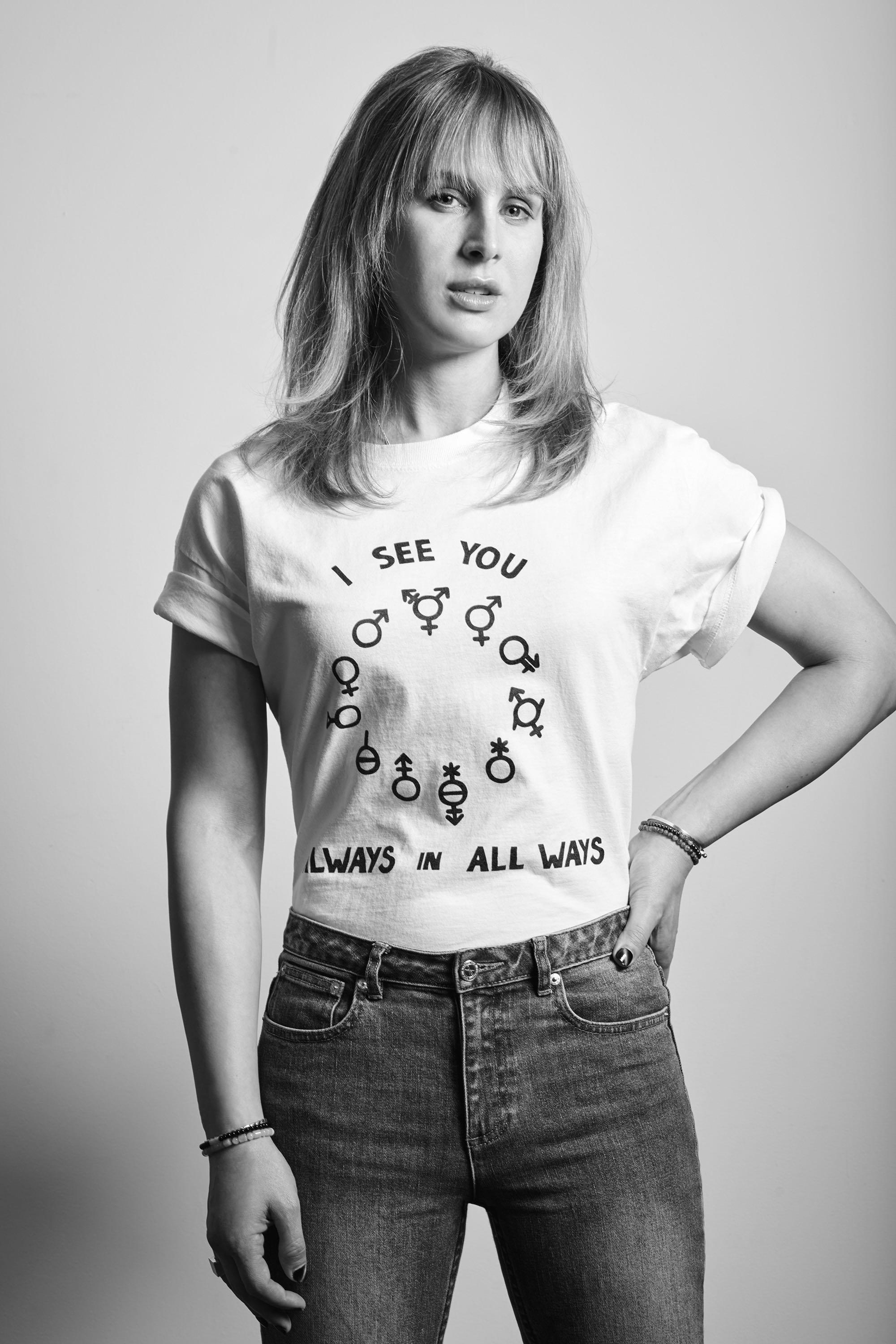 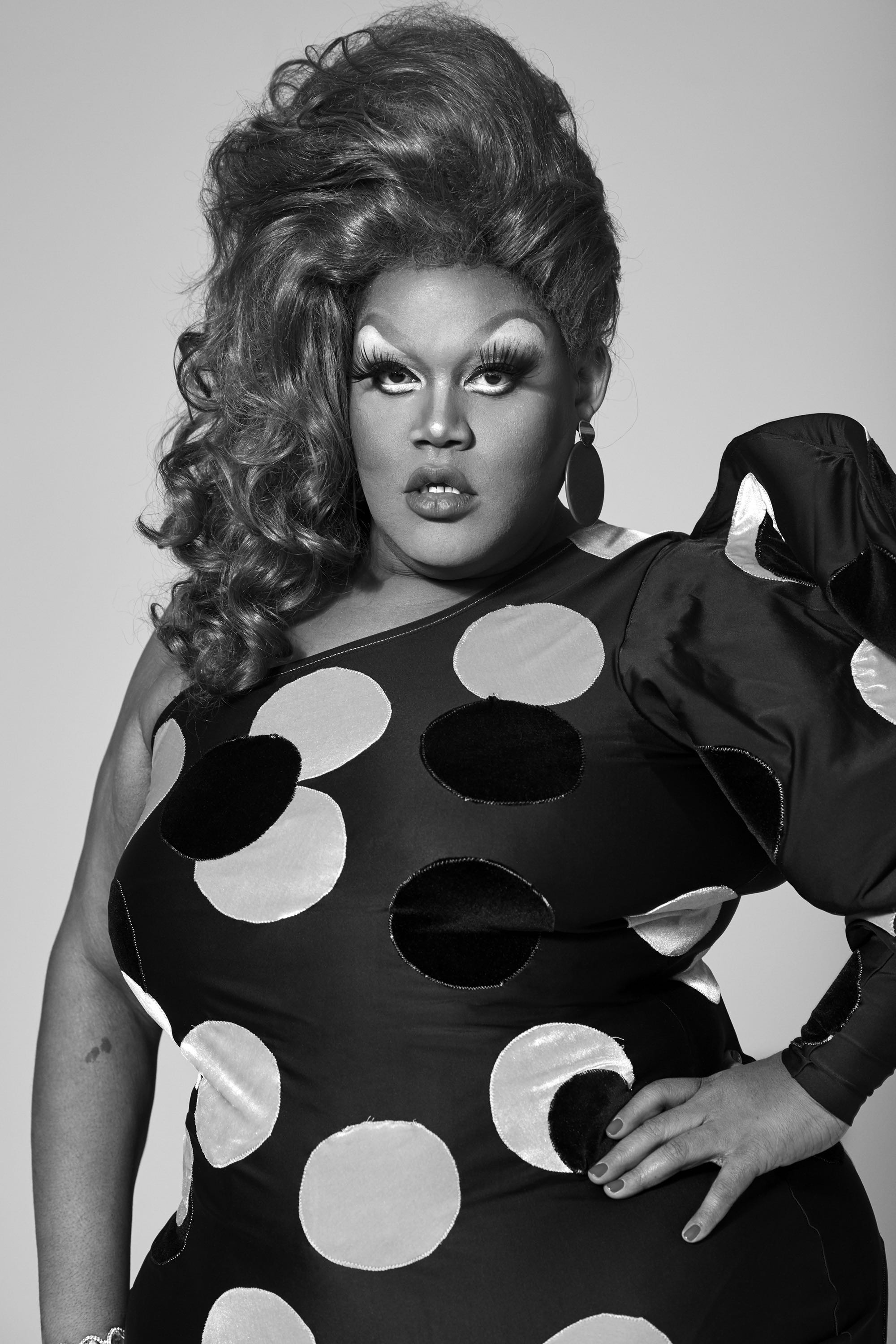 Collier Schorr: Stonewall at 50 is on view at the Alice Austen House in Staten Island, New York, through September 30, 2019.

Linkedin
RELATED ARTICLES
OTHER ARTICLES
As the Scottish government announces a rent freeze, an activist with Living Rent who fought and won shares how they did it, and what must come next.
The two-day long event returned to London this year, showcasing a spectacular parade, steel bands and Caribbean food.
Following the announcement of an 80% hike in the energy price cap from 1st October, crowds gathered outside the offices of energy regulator Ofgem to protest and declare their intention to undertake a payment strike.
By turning a real-life crisis into daytime television fodder, TV bosses have once again shown themselves to be completely out of touch with audiences.
Rogue landlords are exploiting young and inexperienced renters and leaving them in mental and financial turmoil, reports Niall Hignett.
Cindy Campbell recounts how her brother ushered in a new era of musical culture at a party she held in the Bronx in ‘70s.