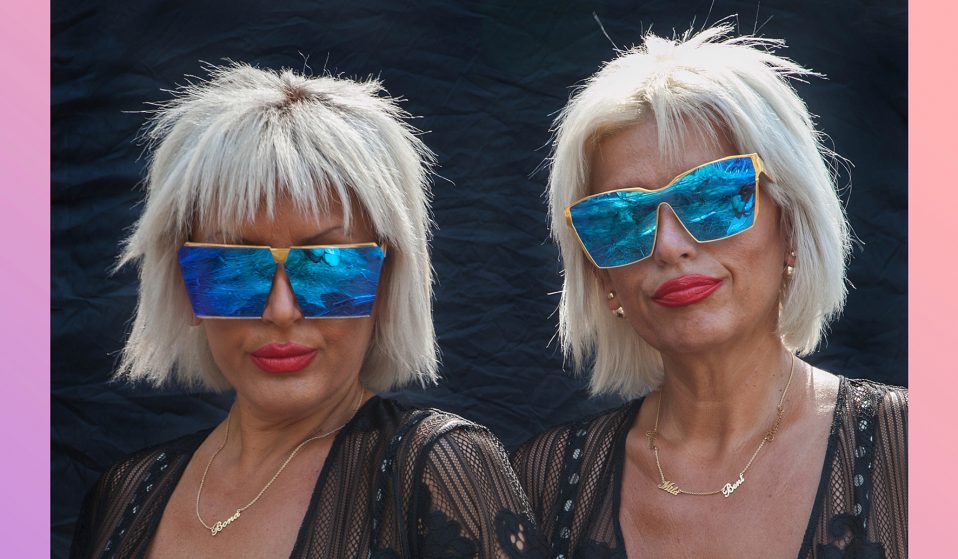 In her ongoing photography project Tales of Lipstick and Virtue, Anna Ehrenstein pays tribute to the extreme, hyper-feminine aesthetics of her home country.

In her ongoing photography project Tales of Lipstick and Virtue, Anna Ehrenstein pays tribute to the extreme, hyper-feminine aesthetics of her home country.

“I was really annoyed about the depiction of Albania in photography,” says multi-disciplinary artist Anna Ehrenstein. “Even the works that I really admired for skill were just a huge divergence from reality.”

The Albanian photographer’s ongoing body of work, Tales of Lipstick and Virtue, is an examination of the post-communist context of the country. The aim, she says, is to offer a fresh perspective, and challenge the tired stereotypes that surround Albanian women specifically.

“I went to Albania to translate for a journalist and it was again about ‘Gjakmarrja‘, which means ‘blood feud’ (an ancient social code dating back to 15th century),” she explains. “It really pissed me off that people had this perception that people in Albania still lived in the 12th century.”

The simultaneous eruption of late-capitalism and globalisation in Albania means that pseudo-luxury trends and counterfeits are still, as Ehrenstein states, “strongly woven into Albanian society”. Because of this, she feels that Western European countries can look down on, or dismiss, Albanian culture as backwards and inauthentic. 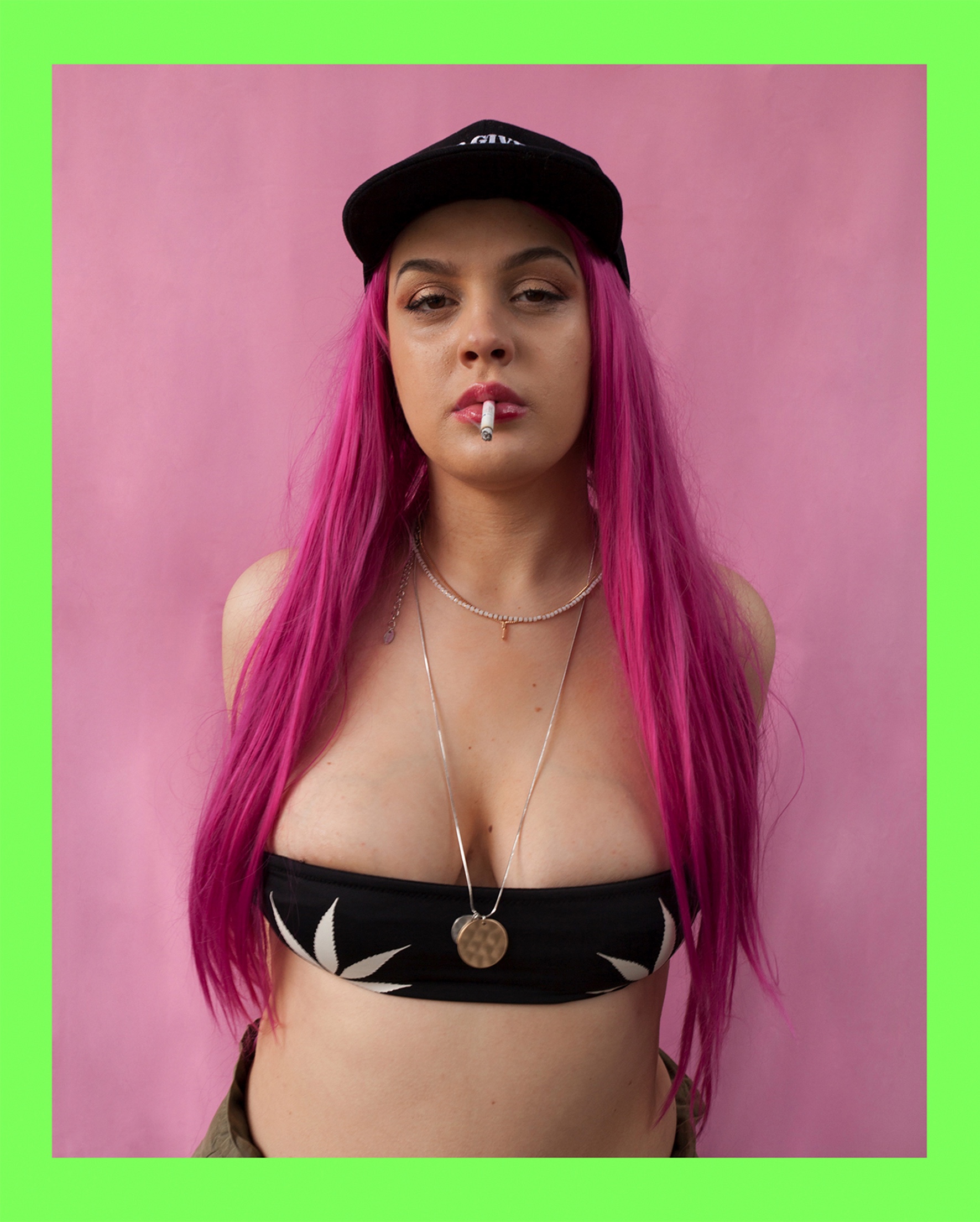 “Why do we call a person authentic? Why do we call an object authentic, and how do the two relate to each other? Societies act as if its a way of maintaining an idea of something that’s good, that’s true – but very often it’s just to maintain a power balance.”

“The communist cry for ‘necessity’ and the feminist cry for ‘naturalness’ contrast with the human desire for experimentation and self-expression. Since we’re products of our influences, what is it that makes us and the objects we are related to authentic?”

Over a period of four years, Ehrenstein travelled between Albania and her current home of Germany to try and answer these questions using documentary photography. She approached 90 women in the capital of Tirana and asked to take their portrait. “The women that I worked with were really hyper-feminine,” she says. “The interesting thing is, when I show it, a lot of people think it will be a homogenous group. But actually, the only thing the subjects had in common was their hyper-femininity.” 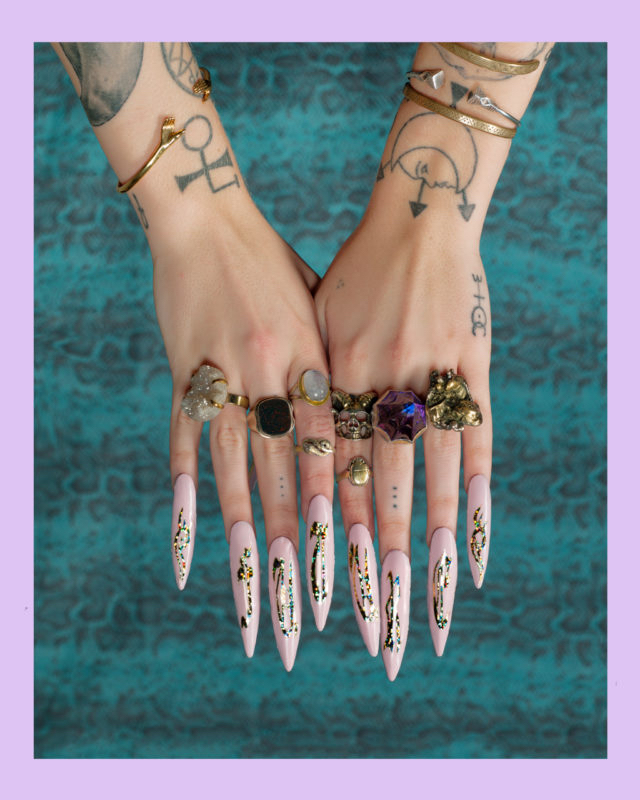 She adds that the reception for Tales of Lipstick and Virtue exhibitions has been mixed, especially in Germany. “People have asked if I’m objectifying these women because of the way I photograph them, and that’s really funny to me because it comes from a position of privilege. People can’t understand that the sexuality of another culture can be different from yours, but that it doesn’t mean that it’s bad. For example, people talk about Jamaican dancehall and say that the women involved are suppressed, because they can’t imagine that sexuality is different in other cultures.”

Ehrenstein also embraces humour with the project, mounting the images against bright and playful backgrounds.

“There are so many projects that examine Albania in this black and white, sad post-communist poverty way,” she says. “You’re not really able to have a conversation because you see the images and you’re like, ‘oh yeah life is sad’ and the conversation is closed. So I think sometimes it gives you the possibility to open up a conversation about serious issues if you have more humour and colour. And there’s something quite Albanian about it, because humour is very important in our culture.” 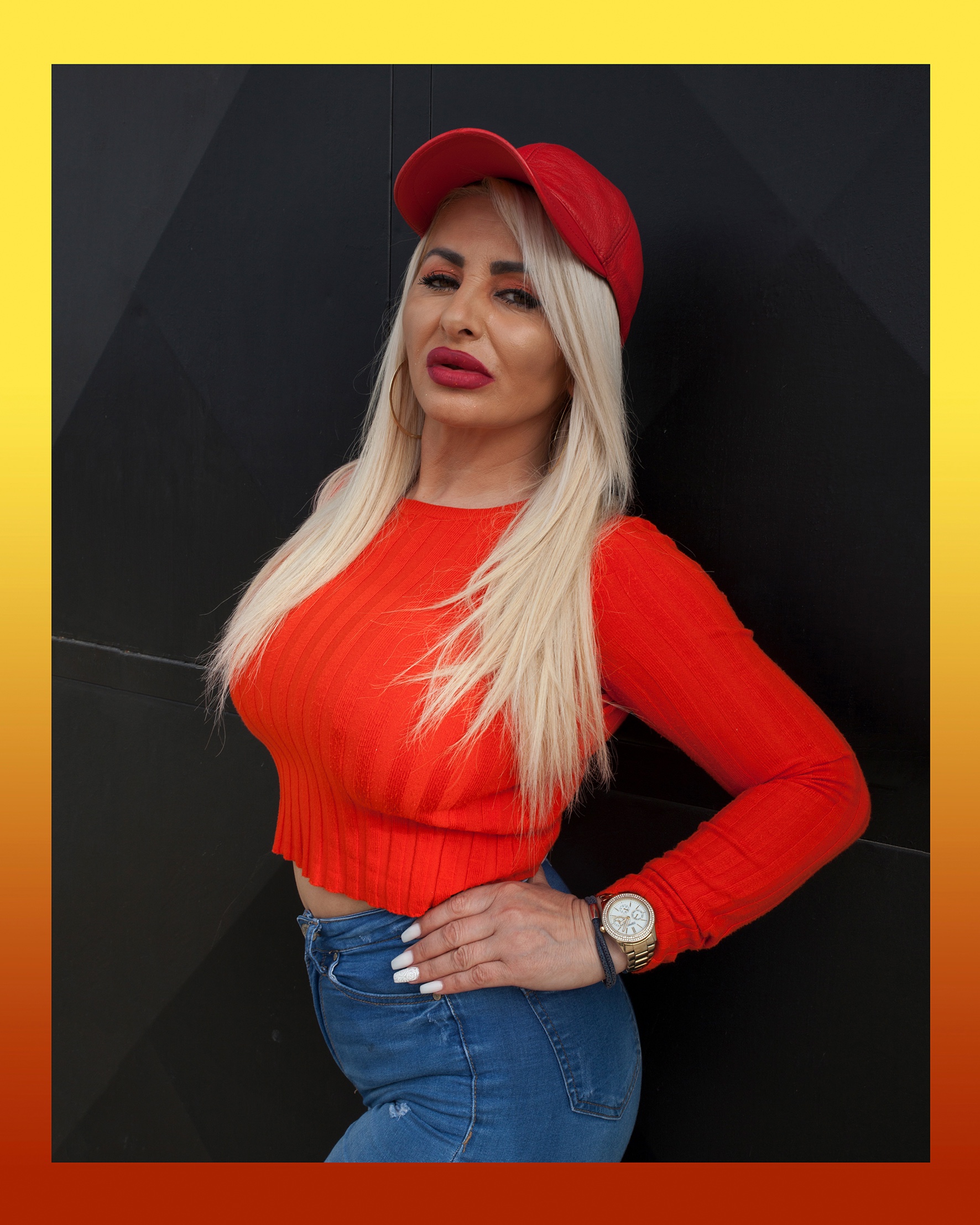 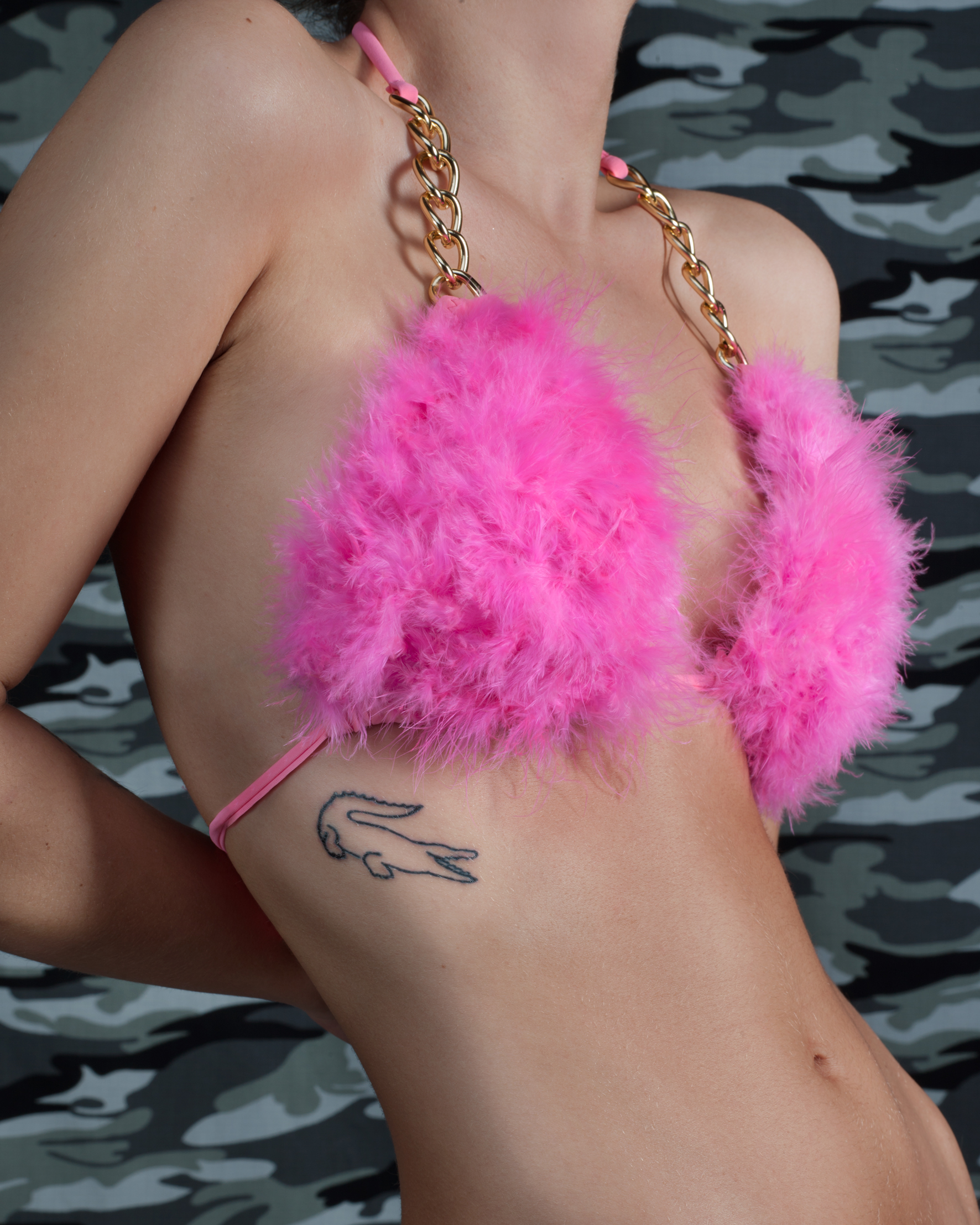 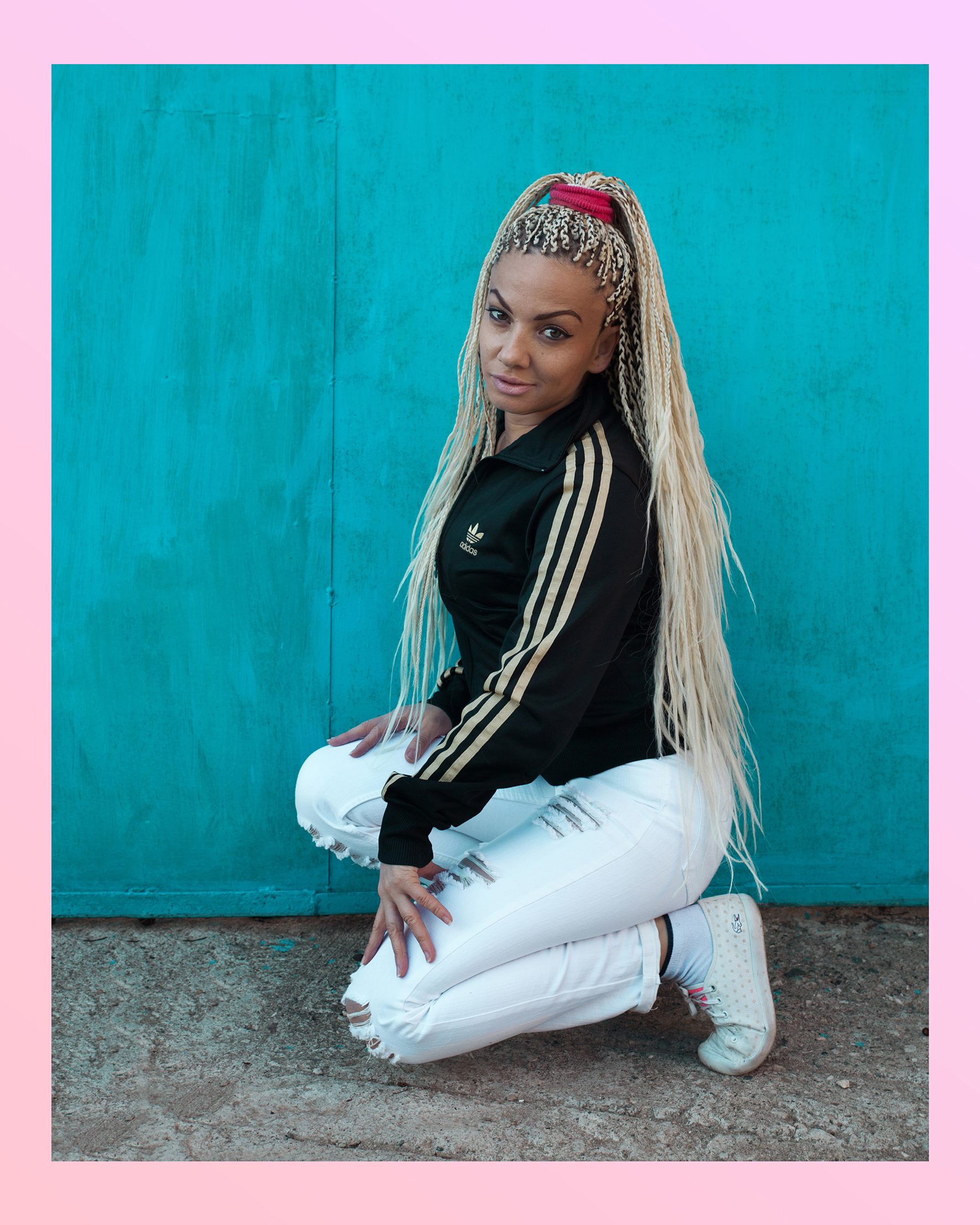 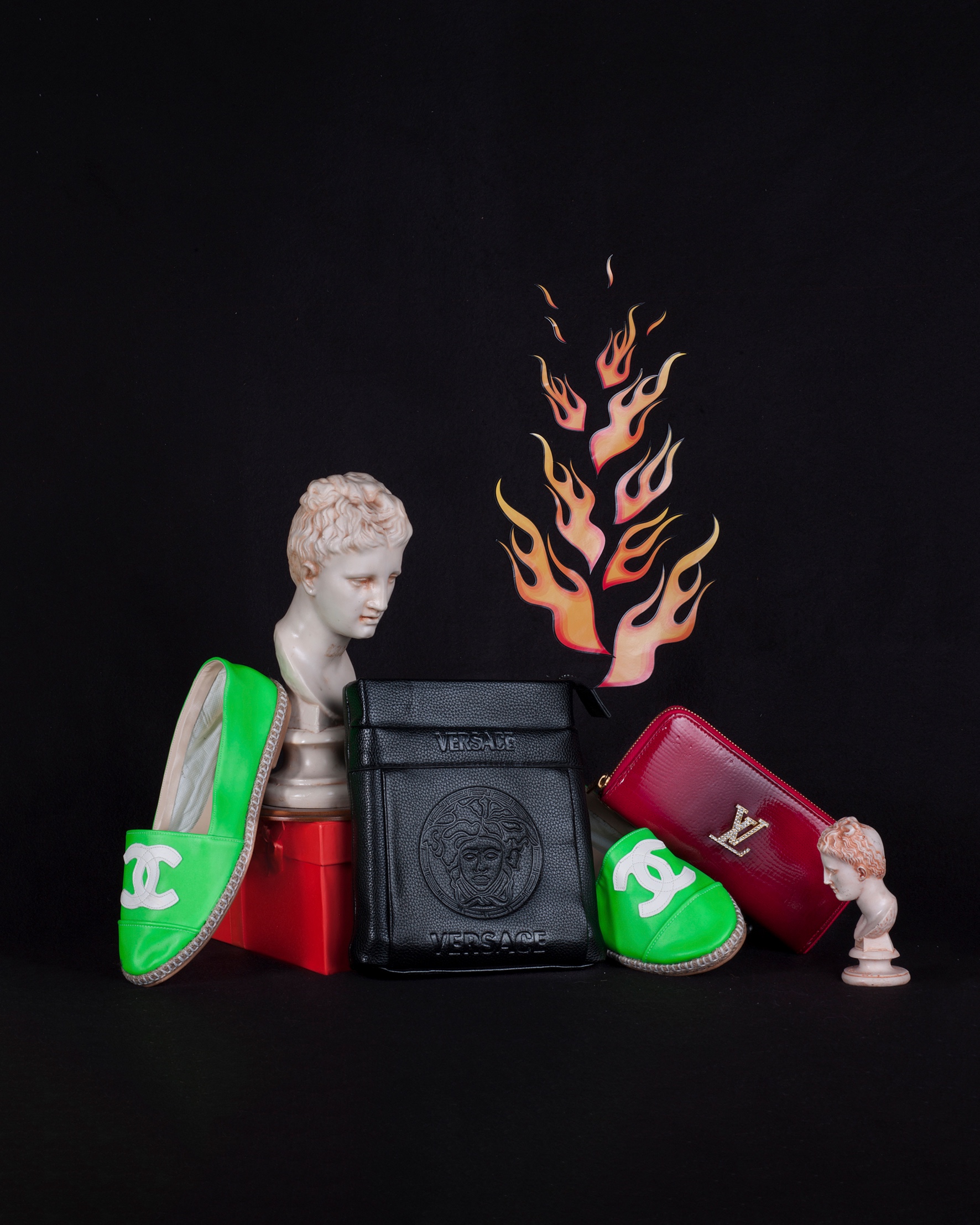 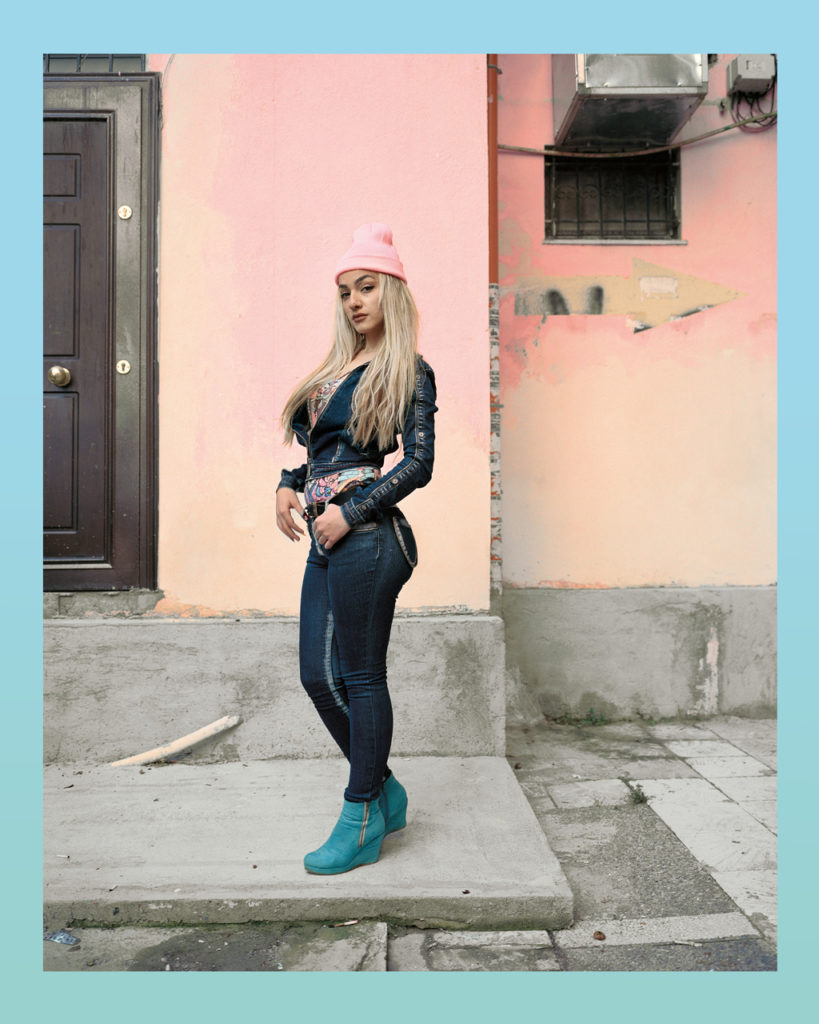 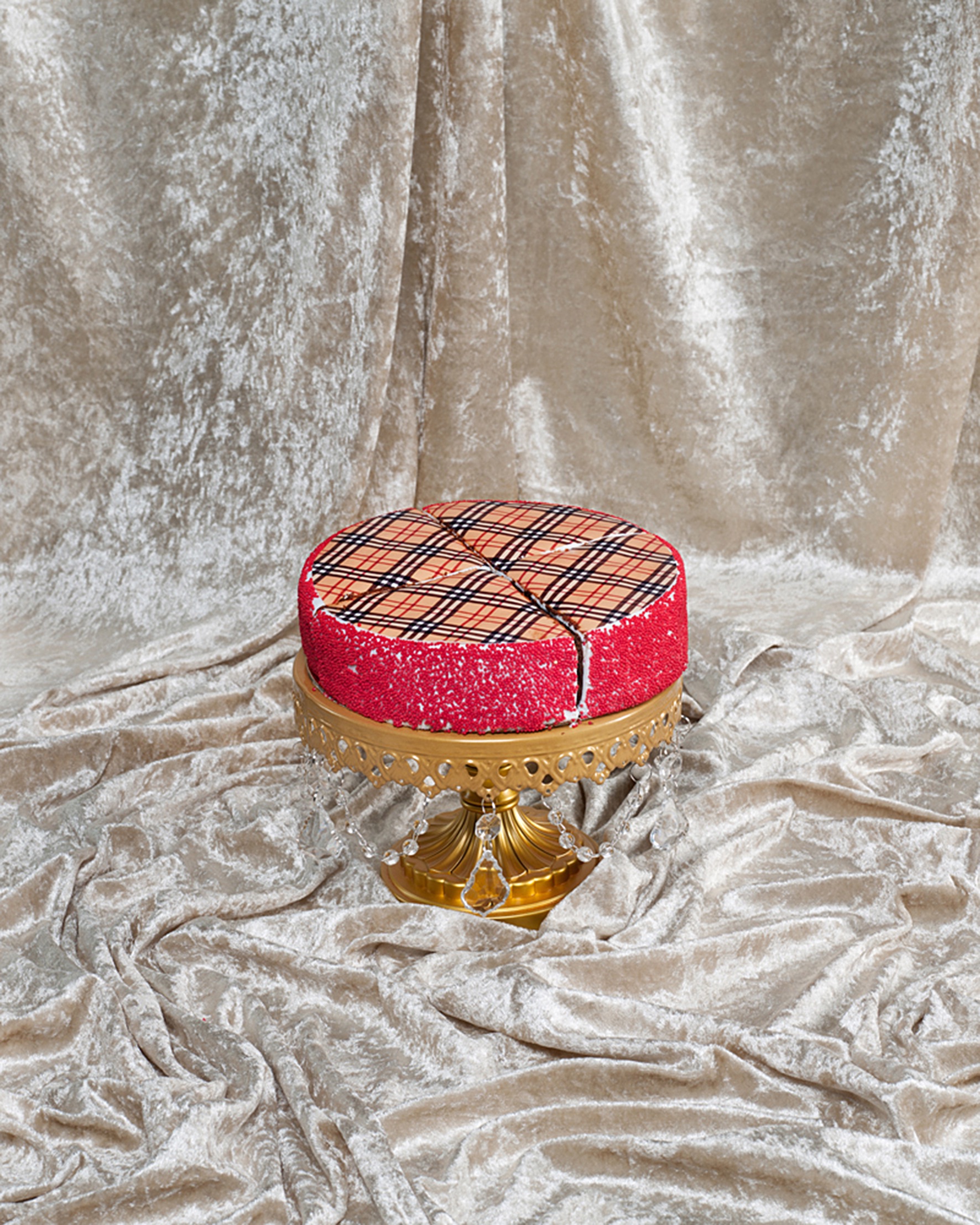 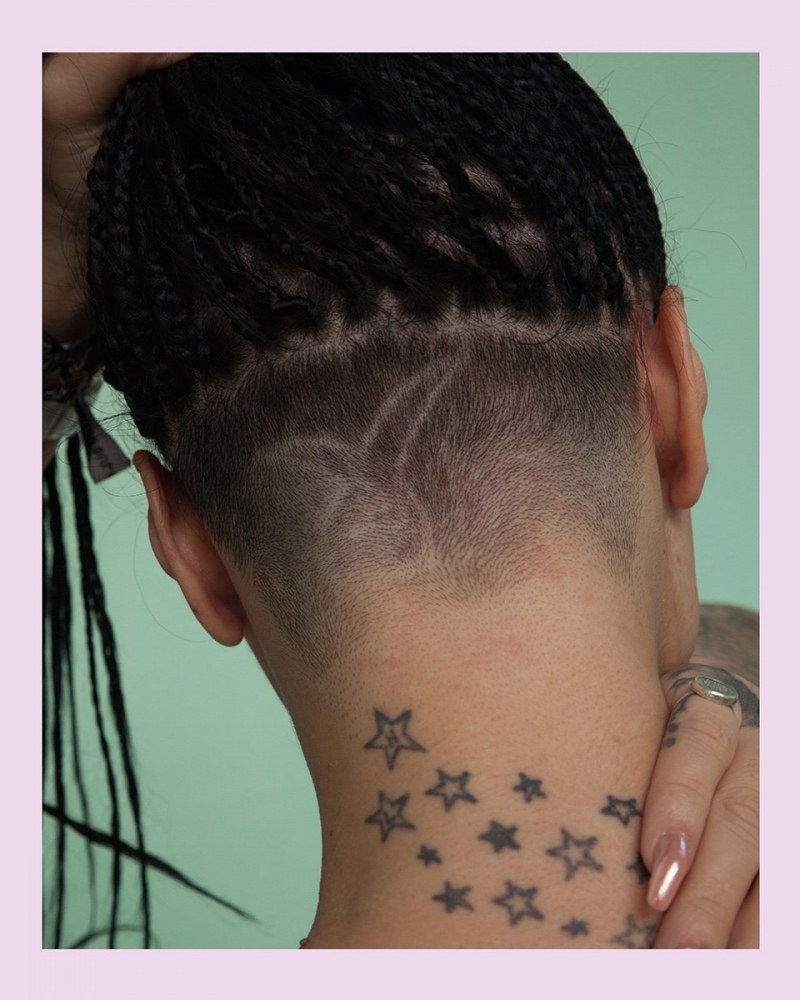 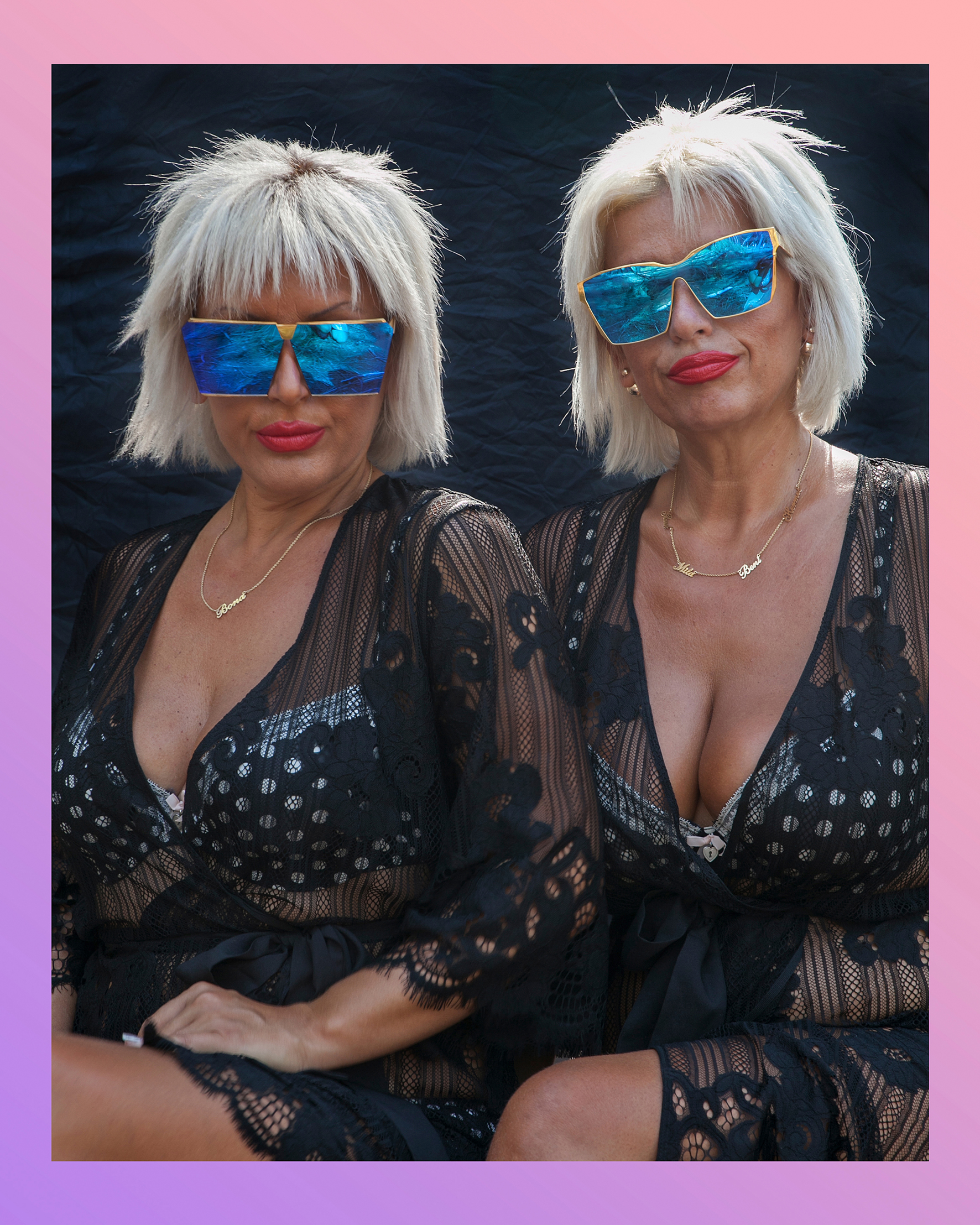 Tales of Lipstick and Virtue will be exhibited for the first time in Tirana later this year in October at Bazament.

Linkedin
RELATED ARTICLES
OTHER ARTICLES
The situation in Afghanistan remains dire, with many groups facing persecution at the hands of the Taliban.
Following the release of his newly republished 1991 book, Redheads, the American photographer reflects on his celebration of ginger people and their magnetic power.
In the latest OFFF Dispatch, the enigmatic designer dives into his process, connecting the dots between his unique and varied creative output.
Photographer Phyllis Christopher recalls capturing sex and protest at a time when the city had become a haven for the queer community.
In the last of our dispatches from OFFF Barcelona, Rufus Deuchler and Vincent Gault discuss the future of creative process.
To mark the anniversary of the mass trespass of Kinder Scout, a group of hikers came together with the intent of creating a new, fully inclusive culture for rural spaces.