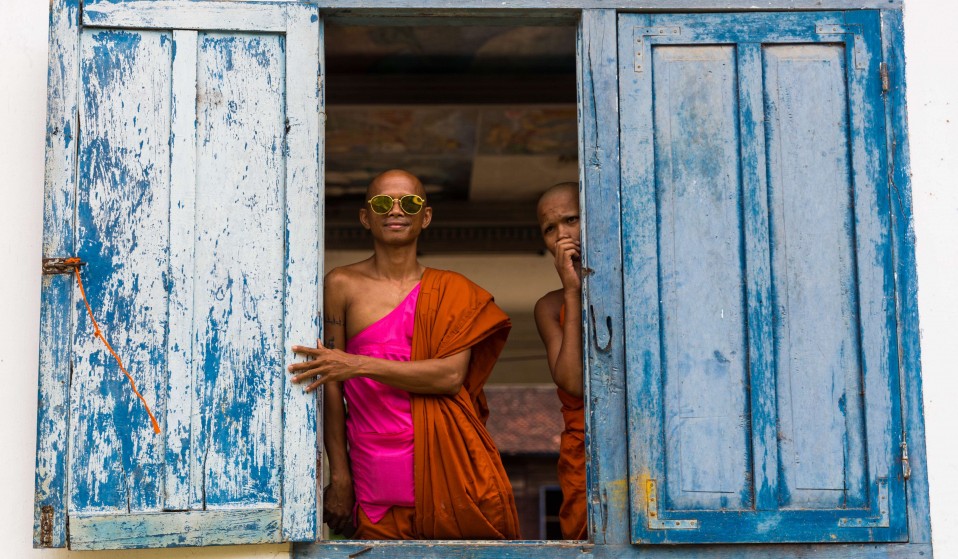 After becoming friendly with a group of monks, US photographer Enoch Contreras ended up staying with them and following their daily routine – discovering a welcoming community that shattered his preconceptions.

After becoming friendly with a group of monks, US photographer Enoch Contreras ended up staying with them and following their daily routine – discovering a welcoming community that shattered his preconceptions.

Tattoos. Cigarettes. Facebook video chat. These aren’t the first things to come to mind when asked to consider the life of a Buddhist monk.

American photographer Enoch Contreras believed similar until he stumbled across a pagoda, off the beaten track from the Angkor Wat Temple in Cambodia, while trying to avoid the roaring tourist crowds.

“As I made my way through the grounds of the pagoda, I came across a monk who was cutting vegetables and we both exchanged glances,” Contreras tells Huck. “I asked for permission to take a picture of him. He obliged and I spent some time with him before other monks started coming around to see who I was and what I was doing there.” 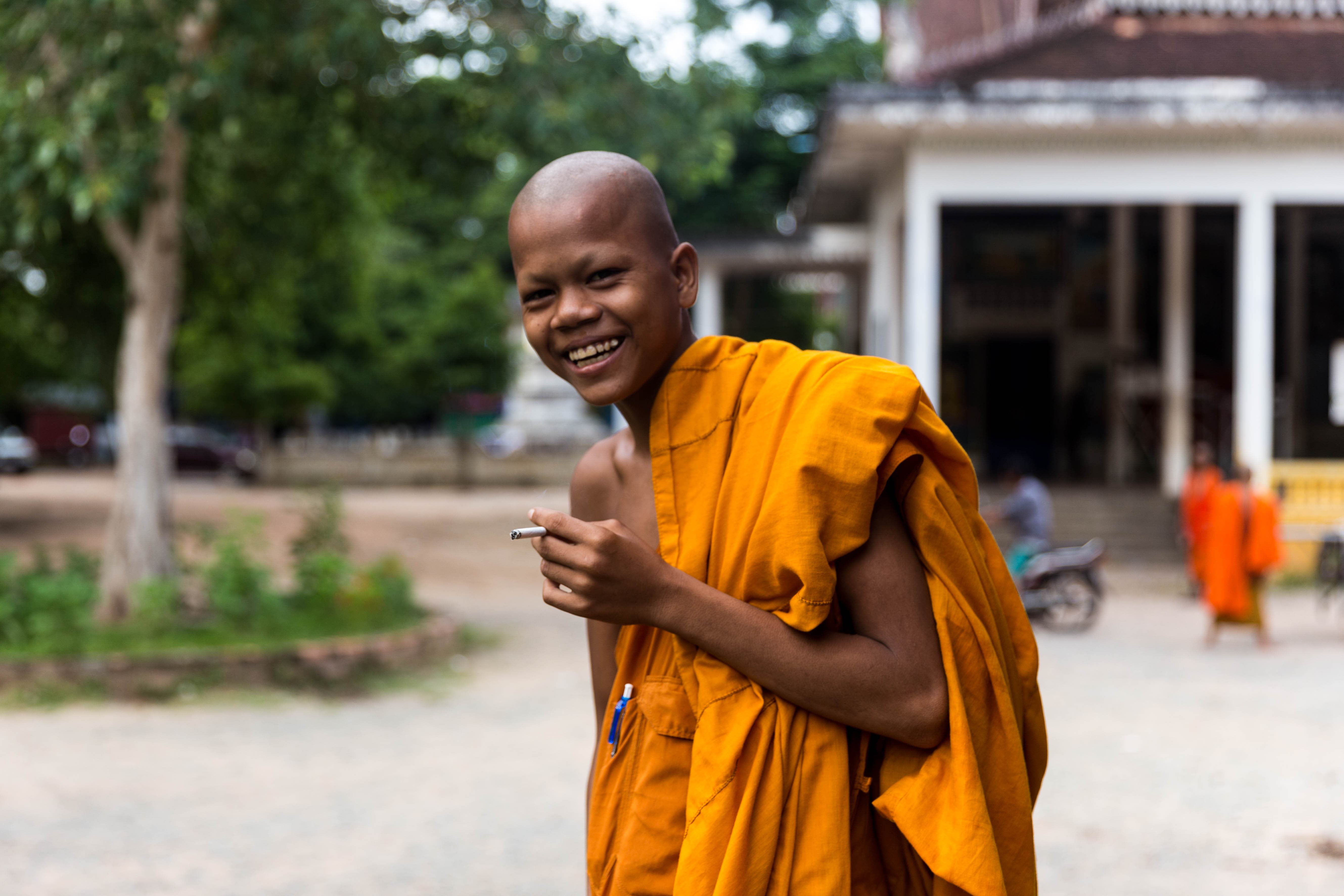 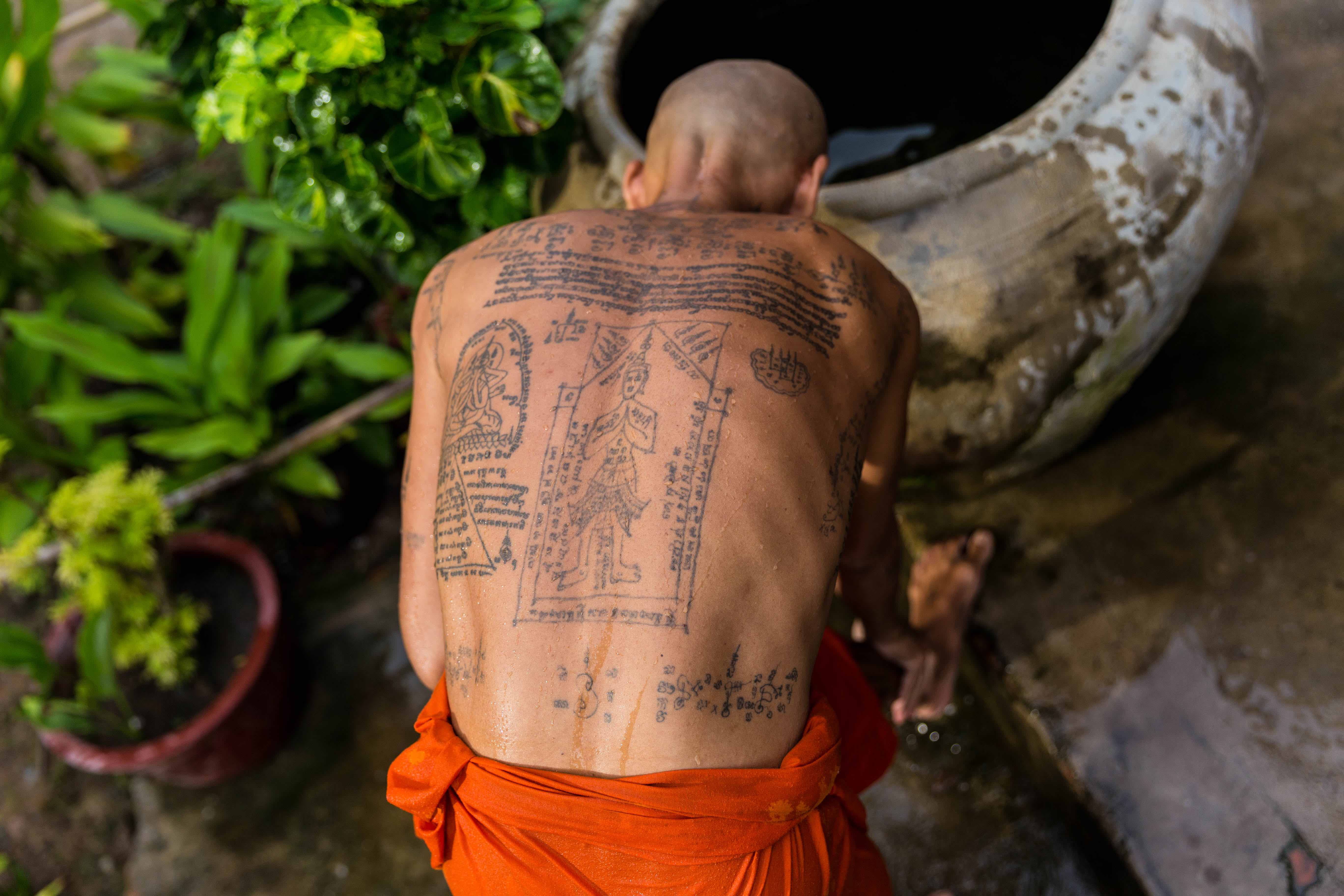 Although they struggled to communicate through the rigid language barrier, the photographer eventually came across a monk who could speak English. “After that, there were no problems with communication,” he remembers. “Everyone was extremely receptive to my inquiries and having their pictures taken.”

Contreras ended up staying with the monks, taking part in their daily routine and listening to their stories. He was so inspired by their warm, welcoming nature, that he decided to take portraits of them for a new project, Seeking Sacred. “I wanted to show that, despite their decision to walk the path of Dharma, they were still holding on to who they were before they became devoted,” he says.

“When there were no tourists around, they relaxed and allowed themselves to be exactly who they were without any masks. The young monks would tease and play pranks on one another. They were gritty and playful, yet balanced by their beliefs. That’s exactly what I wanted to show.” 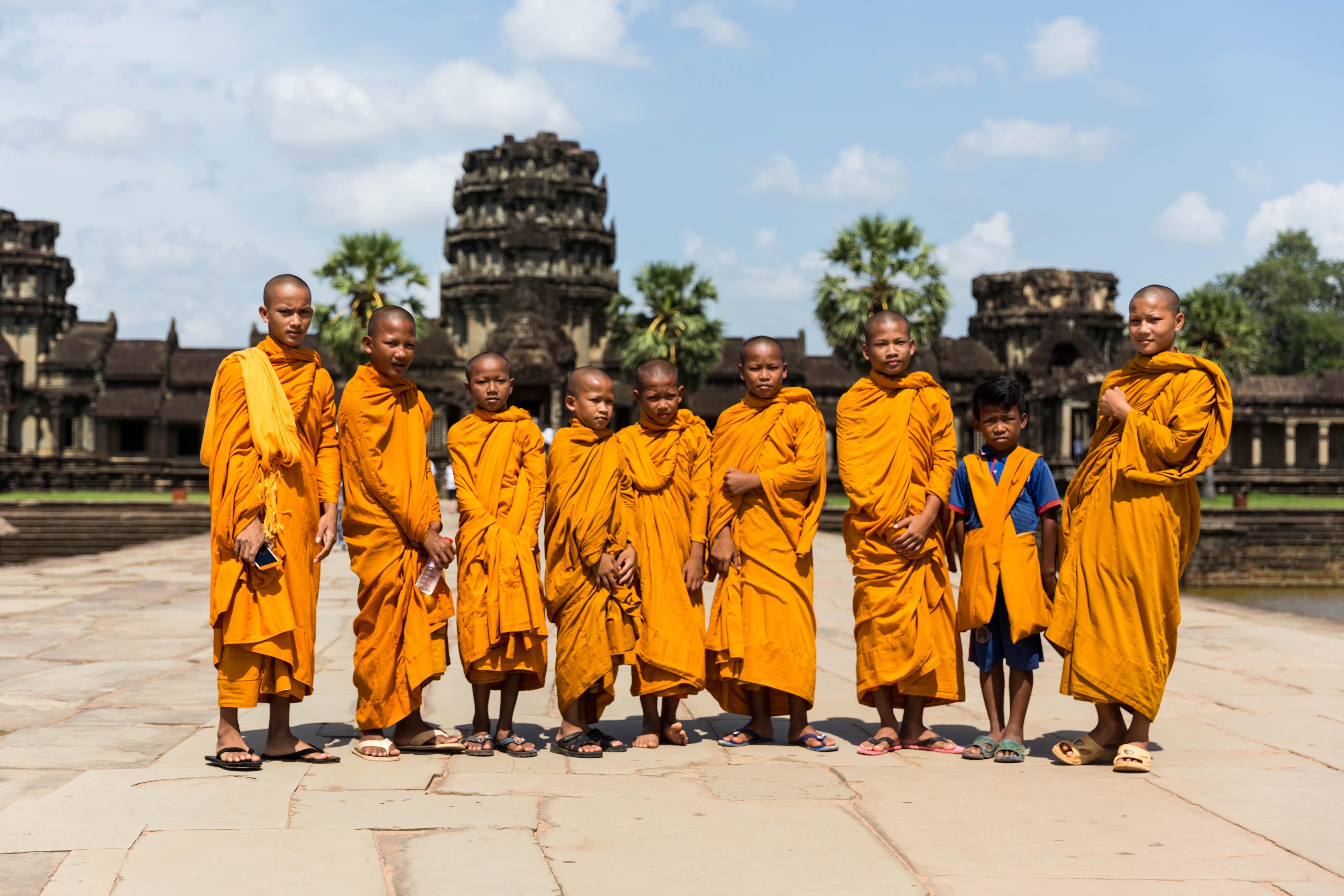 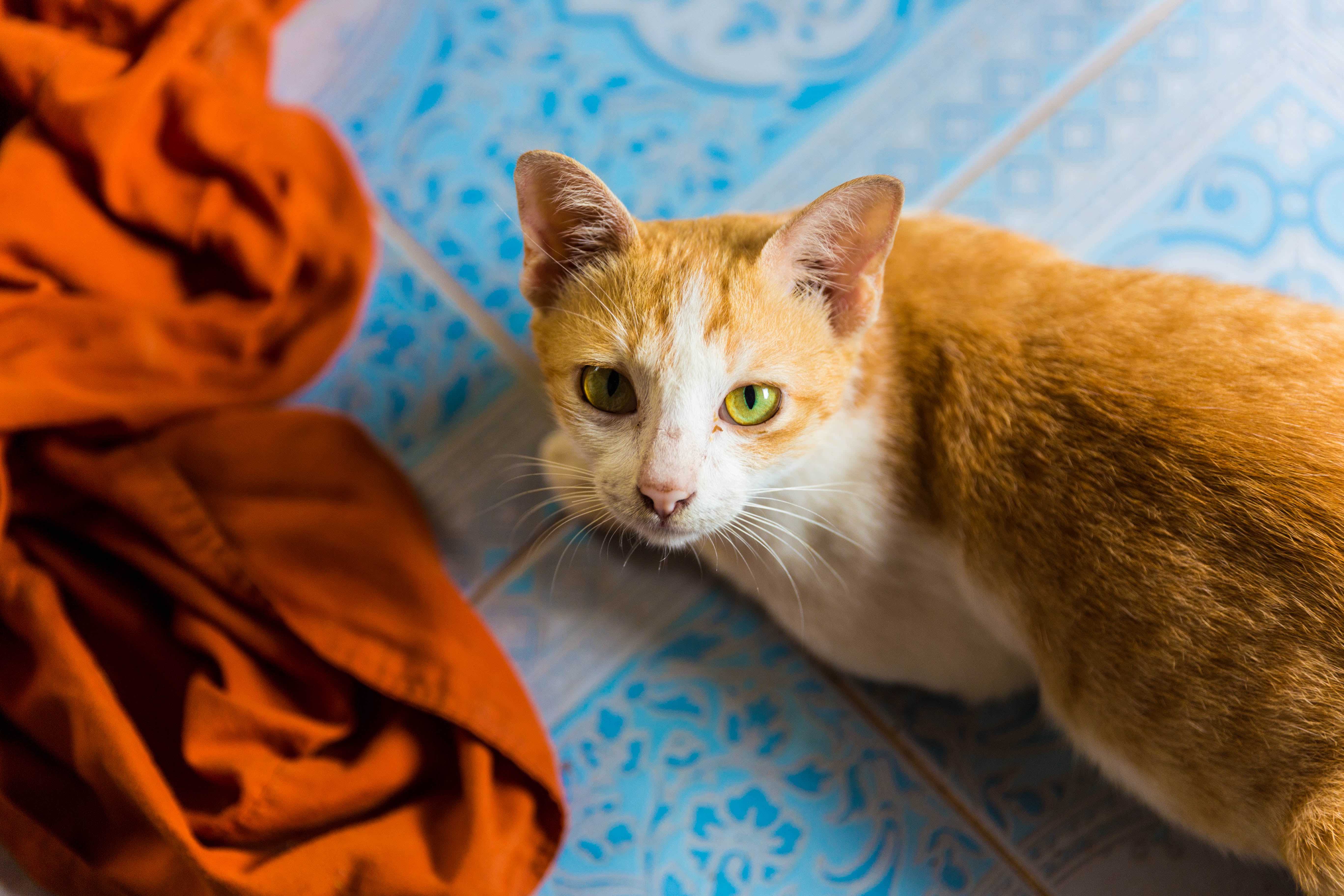 What was the most unusual discovery from his time with the monks? “Many of the younger monks at the pagoda were there out of necessity,” Contreras says. “Their families couldn’t afford to provide for them, or they were orphans who came to the pagoda for the same reason, a means for survival.”

“Coming from the States, I had a westernised concept of what I thought a monk is or should be. I thought that all monks were serious practitioners who chose their path because they wanted to dedicate their lives to the teachings of the Buddha. After my time with them, that point of view was completely eradicated. A lot of them were at the pagoda simply because it provided them with food and shelter. Buddhism in a way was initially secondary.” 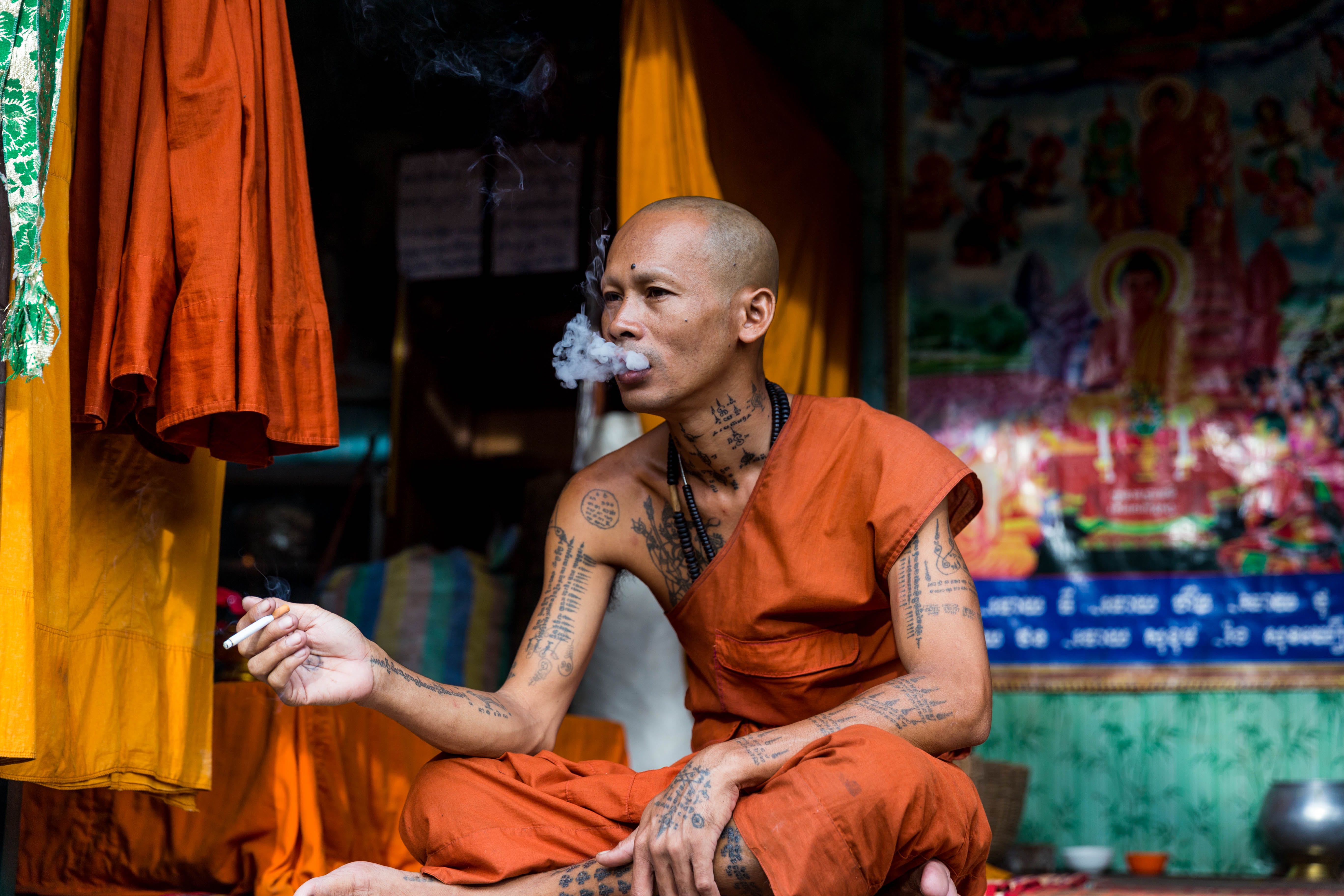 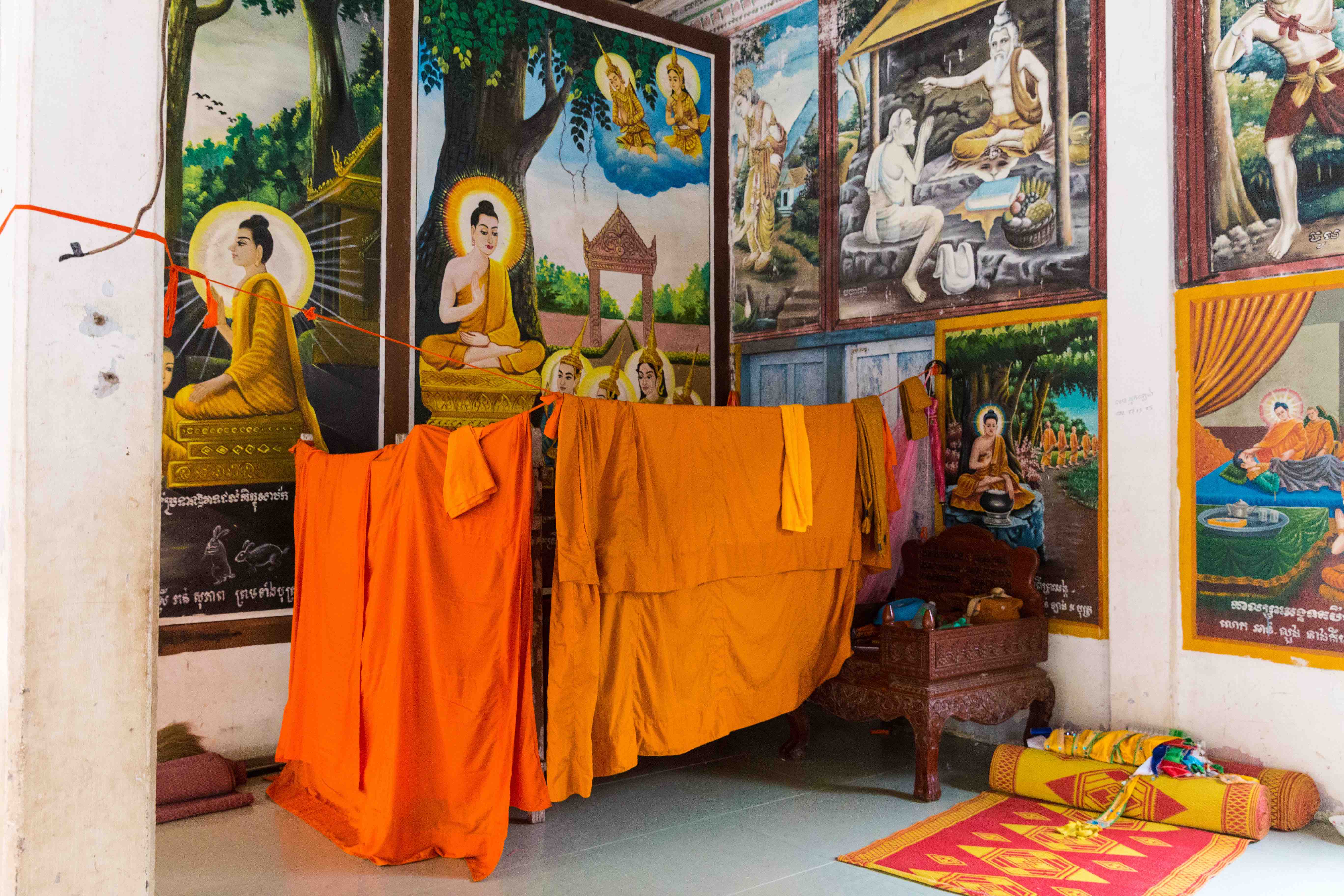 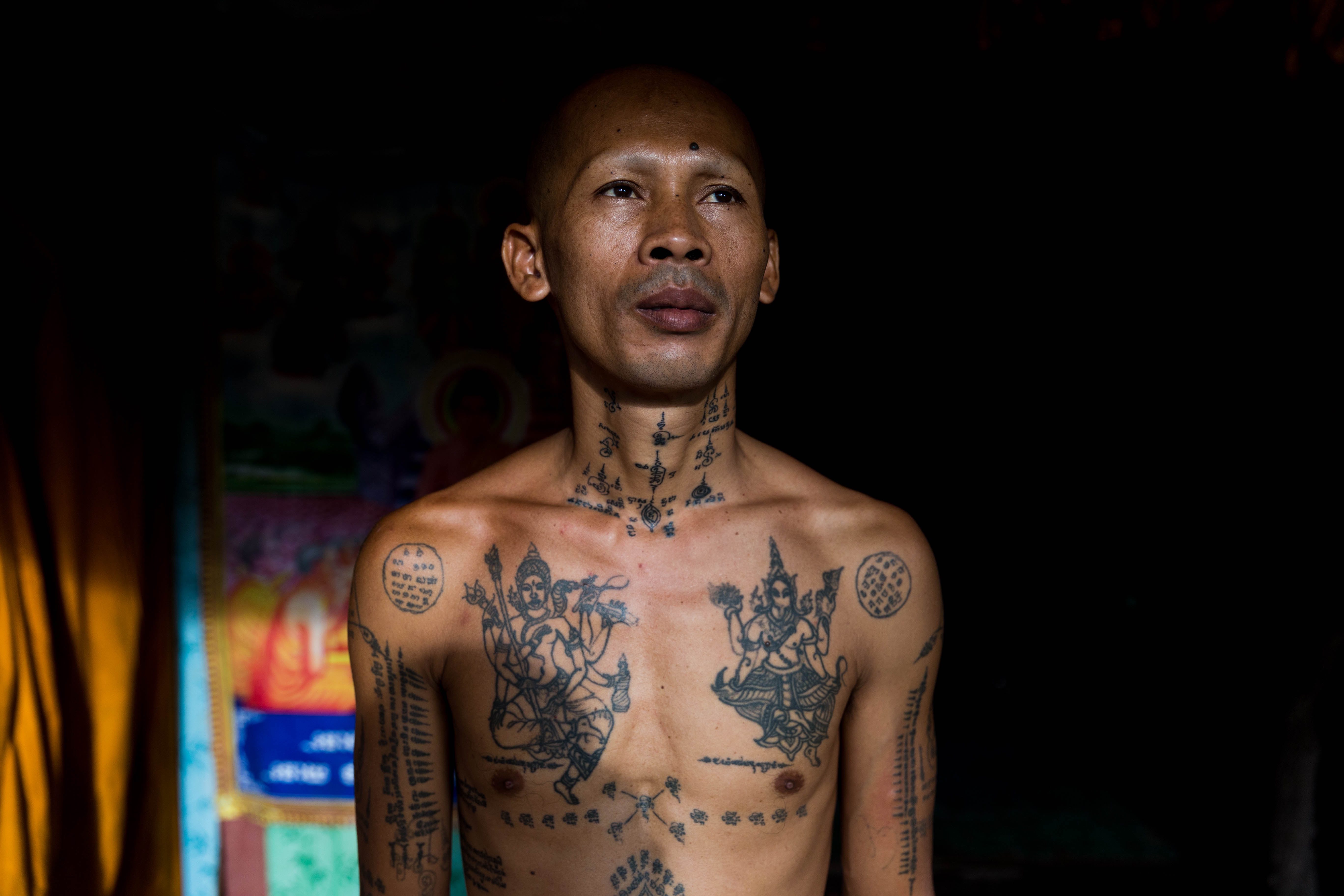 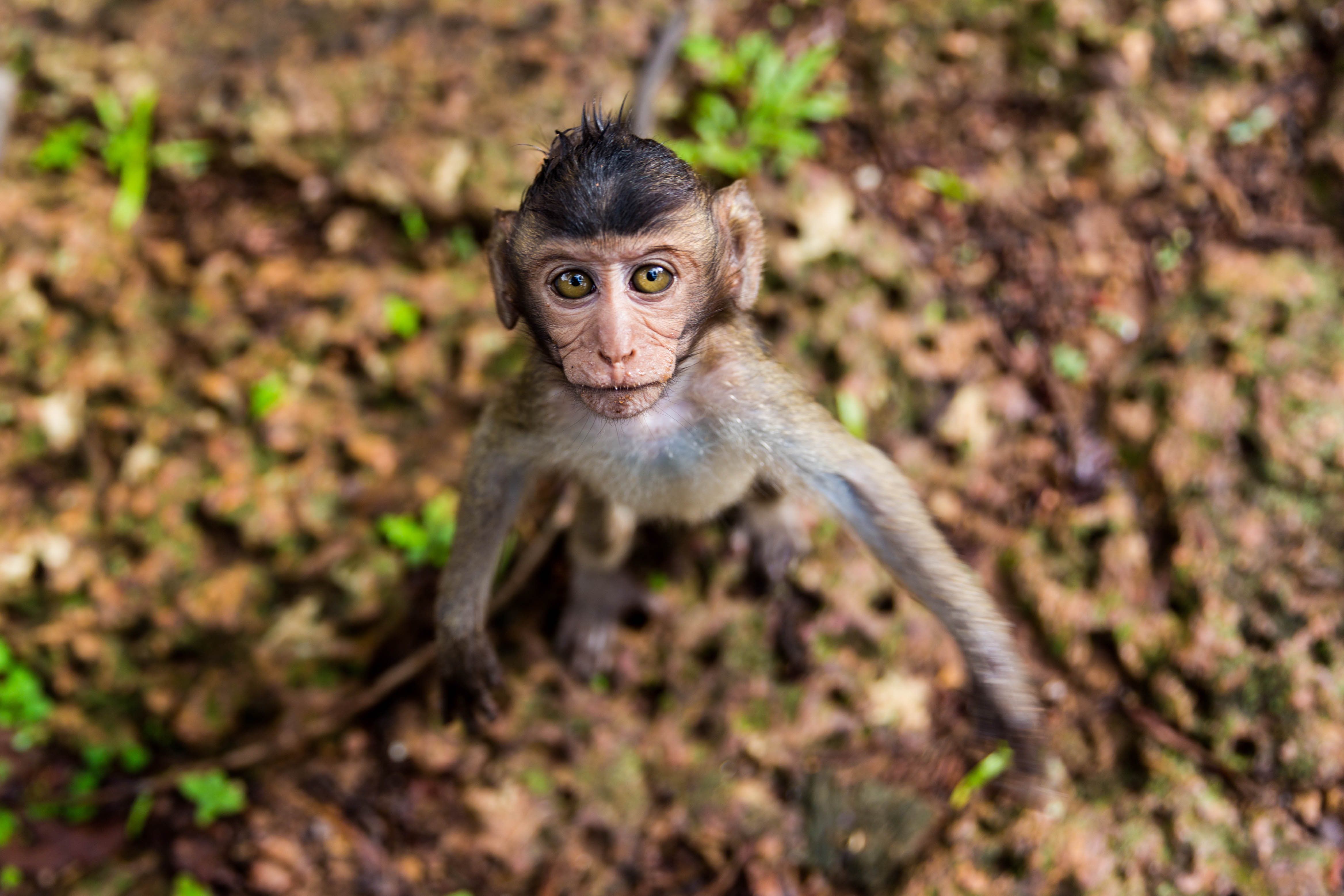 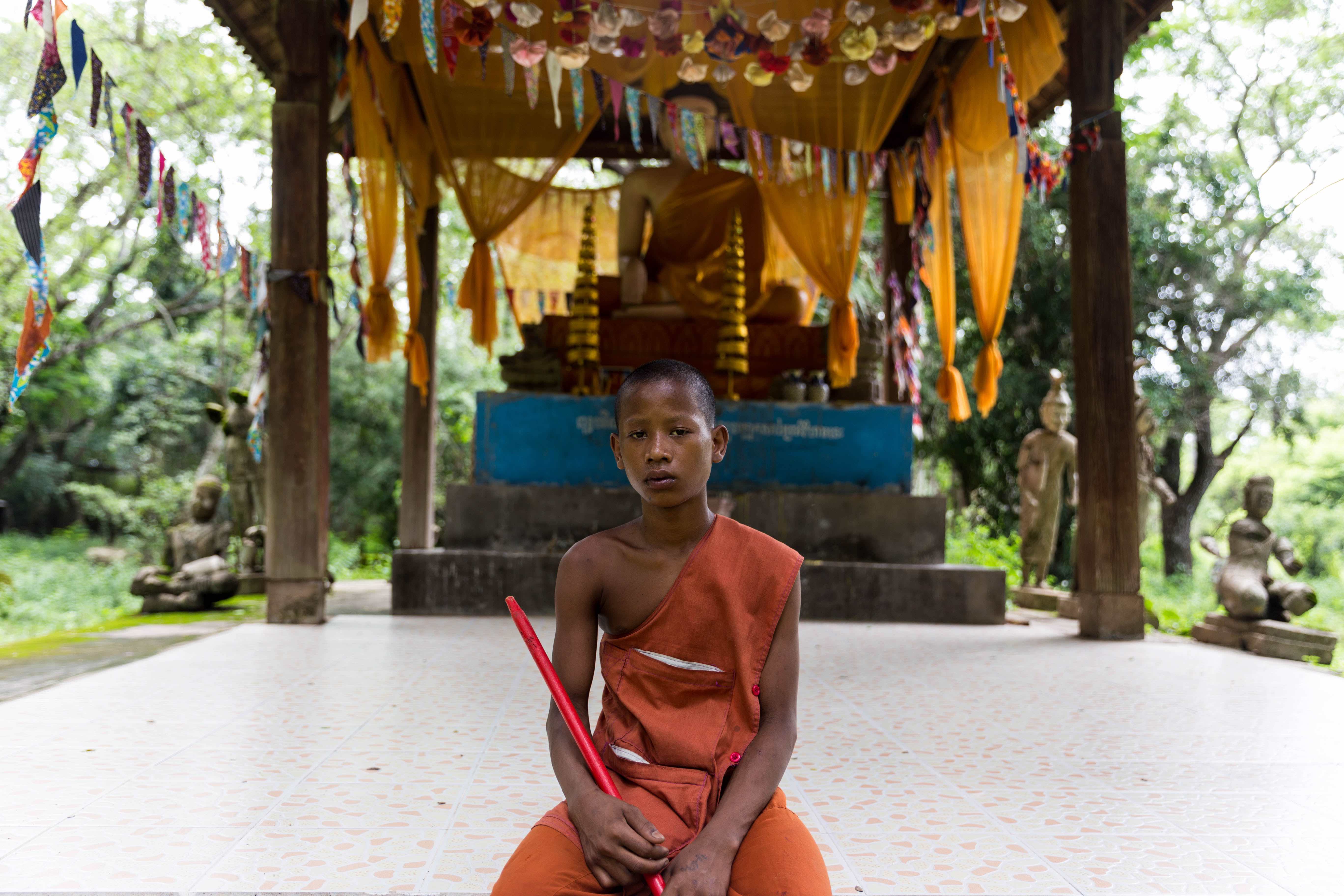 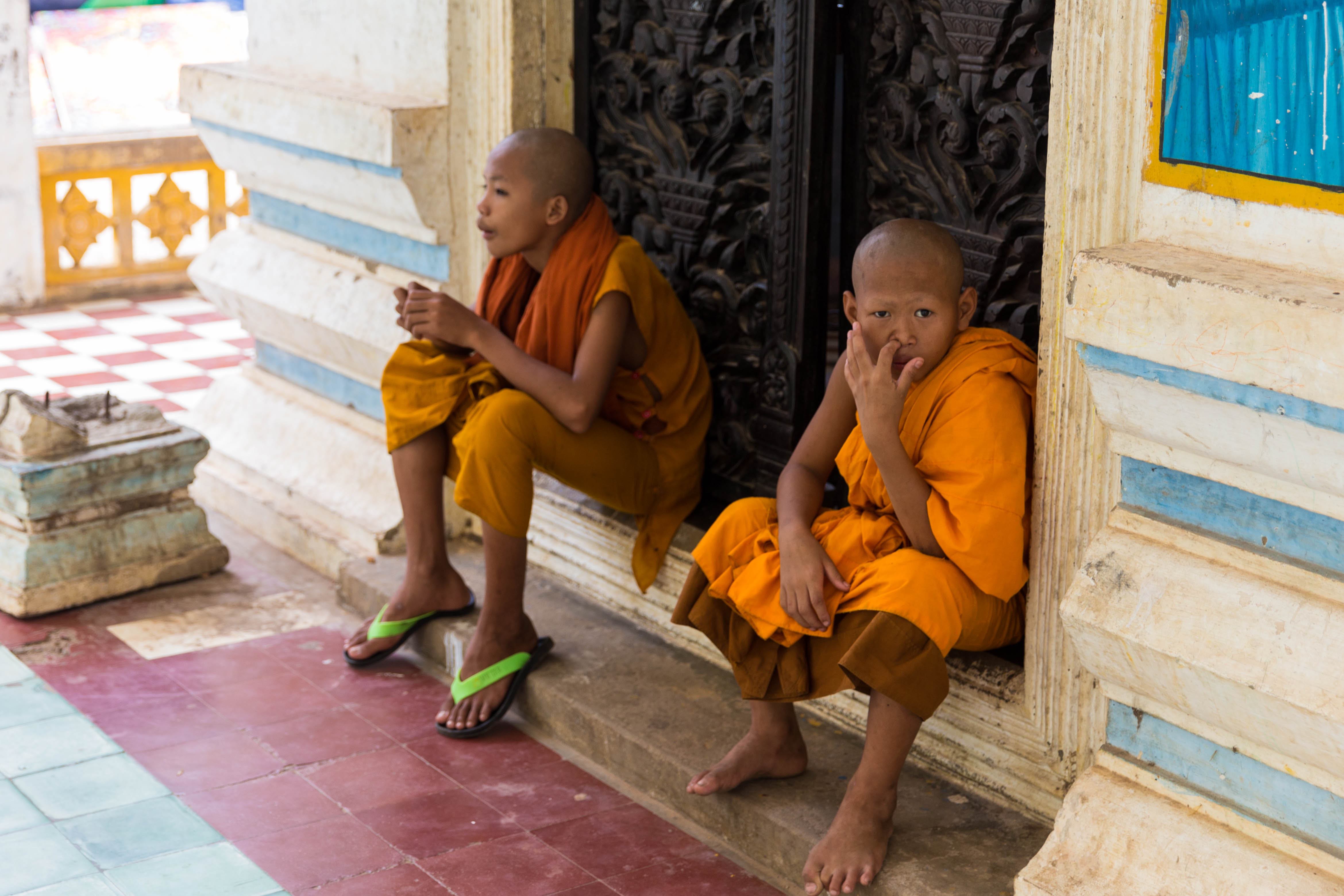 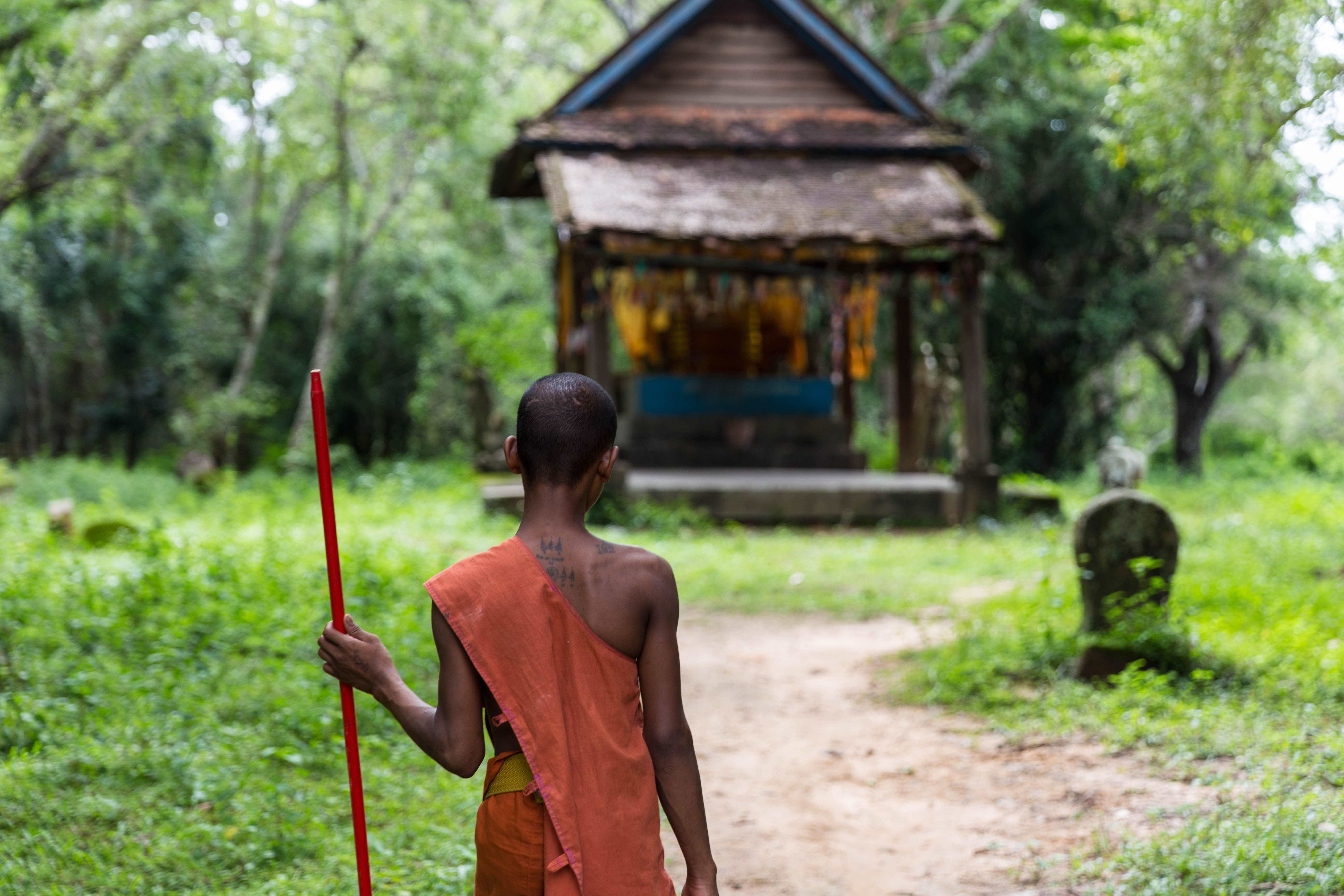 Linkedin
RELATED ARTICLES
OTHER ARTICLES
Freddie Miller’s new series of photographs investigates who today’s trainspotters are and what drives their unfettered enthusiasm.
Over the years, a swimming hole in a city park has evolved into a magnetic meeting place for Philadelphians – a hideaway where people can connect with the natural landscape, and each other.
The past five years have seen a staggering increase in foodbank usage across the UK. Now, staff fear things are set to get much worse.
Finland-born photographer Sirkka-Liisa Konttinen looks back on her decades-long documentation of life in Northern England.
50 years since its inception, and the campaign calling for recognition that capitalism depends on domestic labour is as pertinent as ever.
With inflation now at a 40-year-high of 9 per cent, demonstrations organised by TUC took place to demand action from the government.