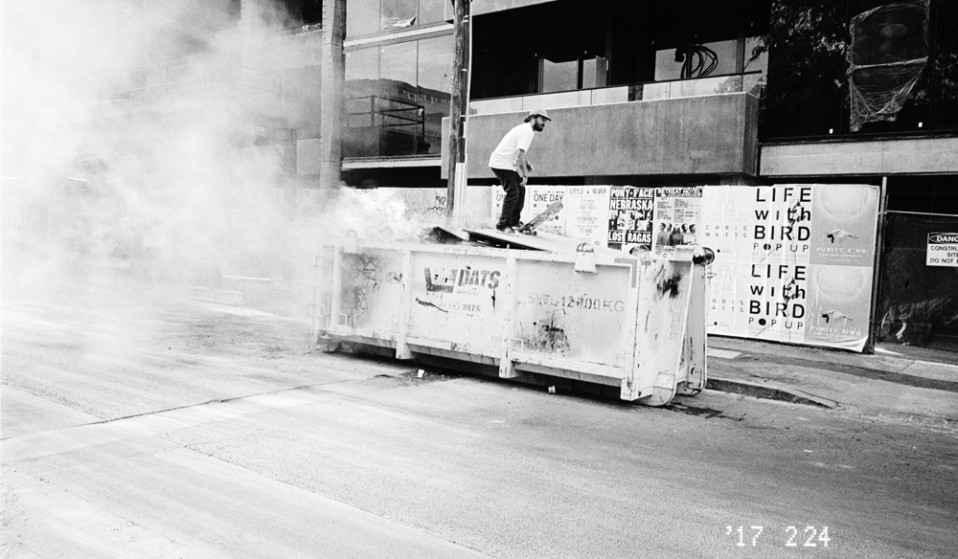 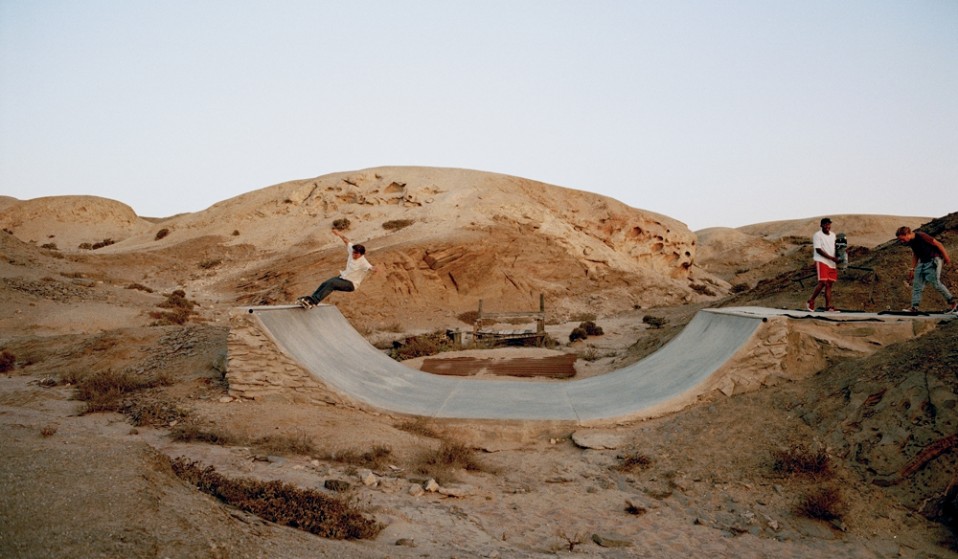 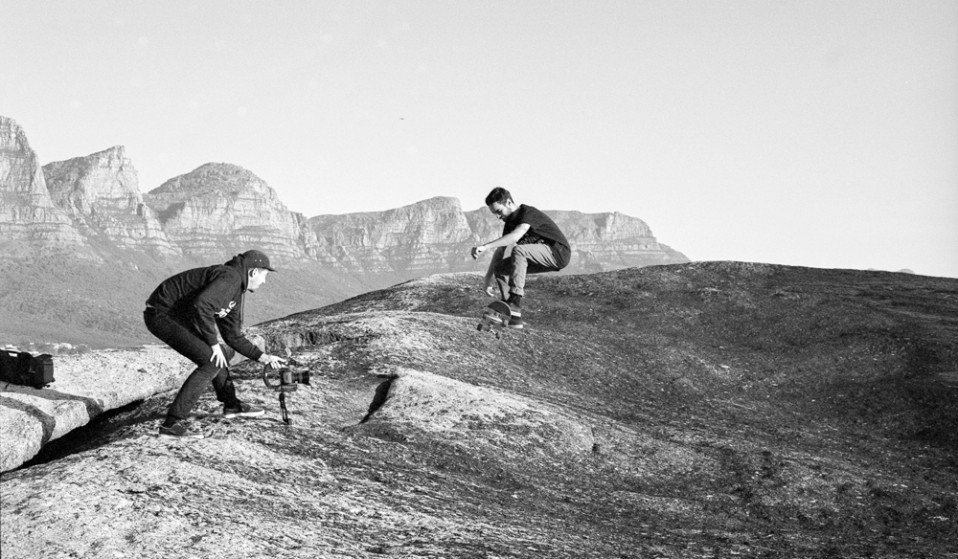 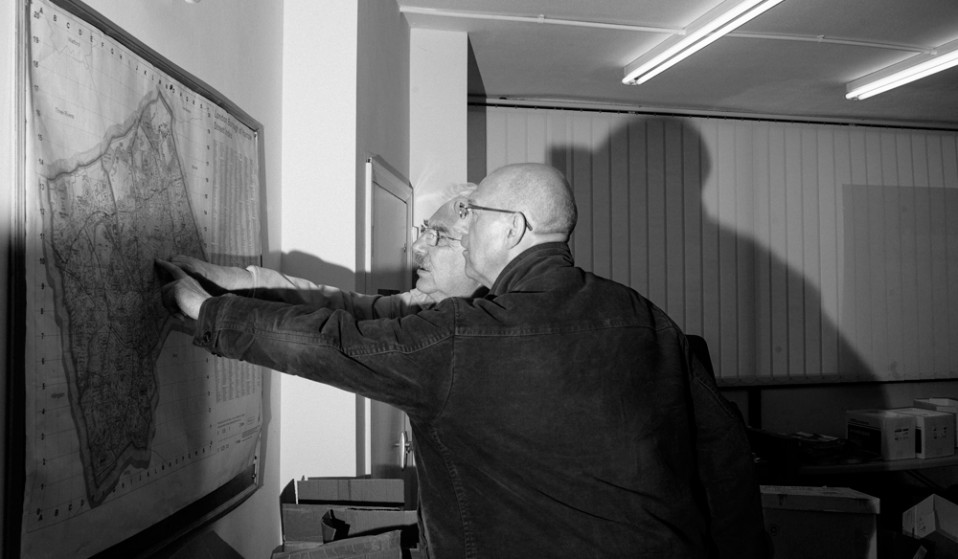 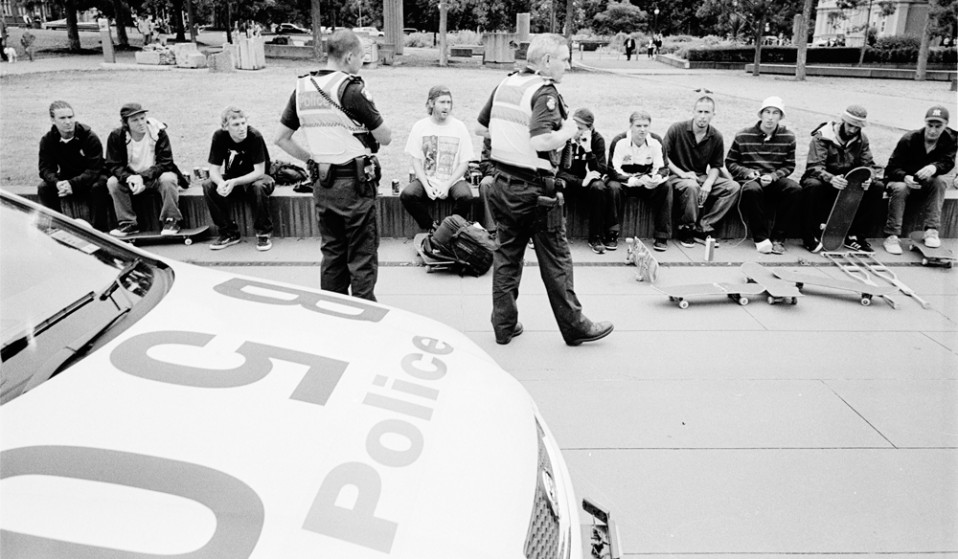 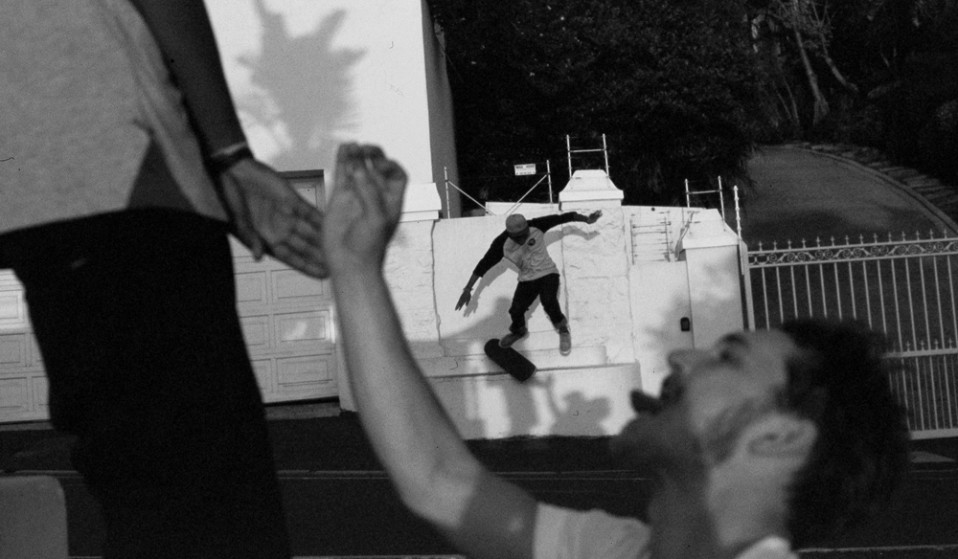 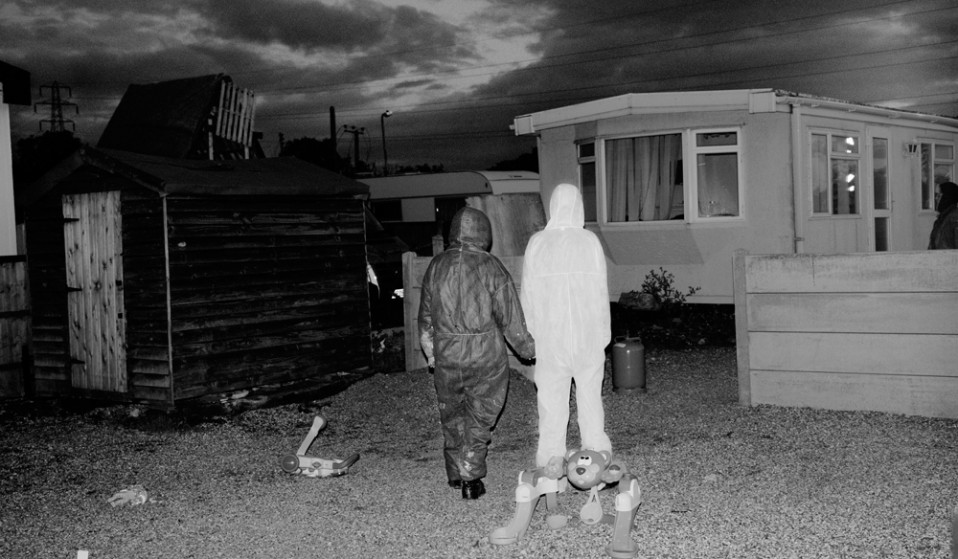 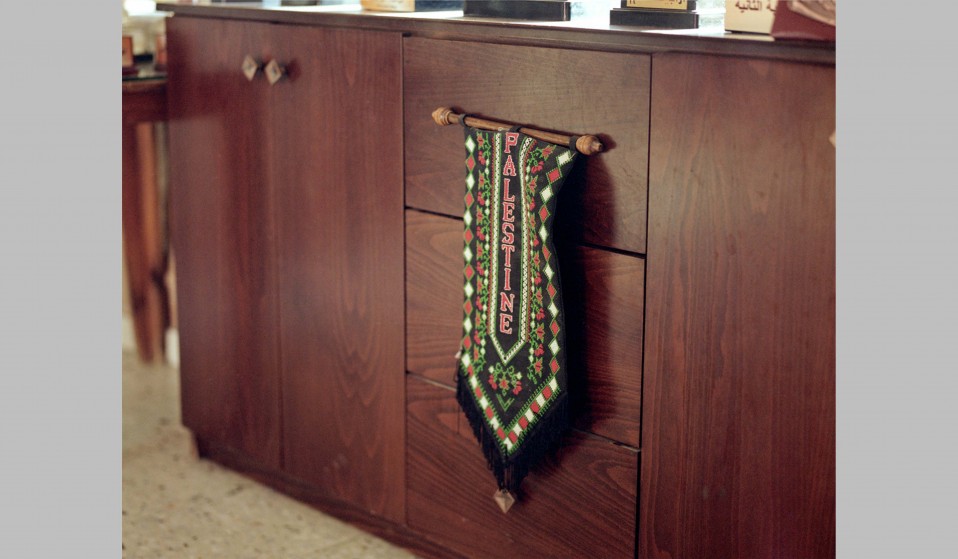 Photographer and curator Lola Paprocka on how skate and DIY culture unites her showcase of emerging photographers.

Photographer and curator Lola Paprocka on how skate and DIY culture unites her showcase of emerging photographers.

Pure skate photographers chase that split second, the defining moment, when tricks appear at their most epic: a kickflip at the top of its arc, the peak of a wallride or the point of impact on a rail.

But skate culture is so much more than these fractions of a second of radness. Common Strangers brings together photographers who step back and take a wide-angle view. For the emerging photographers in the show, skateboarding isn’t all they do, but its influence runs through their work.

Whether they’re travelling the globe on skate trips, exploring their city or creating mischief in their backyards, Common Strangers weaves together threads loosely connected by skateboarding into a celebration of some of the best emerging photographers around.

The show is part of IPF – Independent Photography Festival. We spoke to curator and photographer Lola Paprocka to find out more about IPF and Common Strangers.

None of the photographers in Common Strangers are pure skateboard photographers, so how does skateboarding tie them all together?
From a curator’s perspective I was interested in showing stories from different locations around the world and thought that the key to that is involving people from a variety of backgrounds. Hence the title; “Common Strangers” – as they all have skateboarding and creative culture in common but are also all essentially strangers to one another and to some of the environments they’ve photographed. I think as a viewer you’re able to see the connections and differences between them and take something from each photographer.

As we’ve collaborated with House of Vans and they’ve been kind enough to host the exhibition and two workshops I also wanted skaters to be involved, but not necessarily have skateboarding be the main focus of the photographic work. 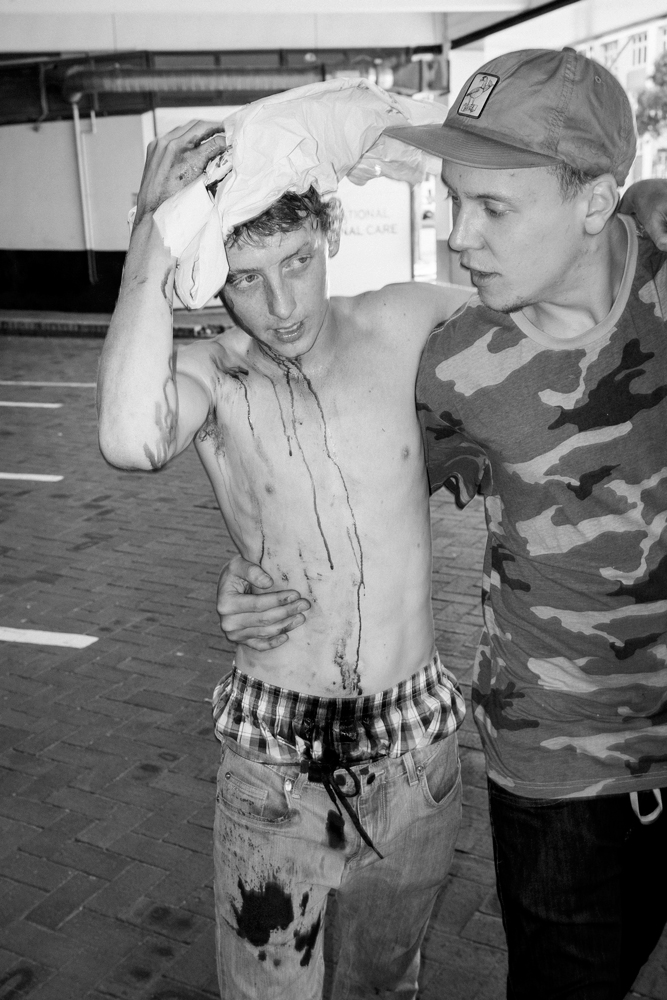 Why is there such a strong dialogue between skateboarding and photography?
I am a photographer and a curator, not a skater, but from my experience growing up skating, image making and creative culture have always sort of gone hand in hand. I feel not many other sports have such a strong creative relationship. A lot of skaters travel and I guess start taking pictures because they want to document their travels and experiences. I see this connection as a stepping-stone into exploring their photography and creative outlets further. 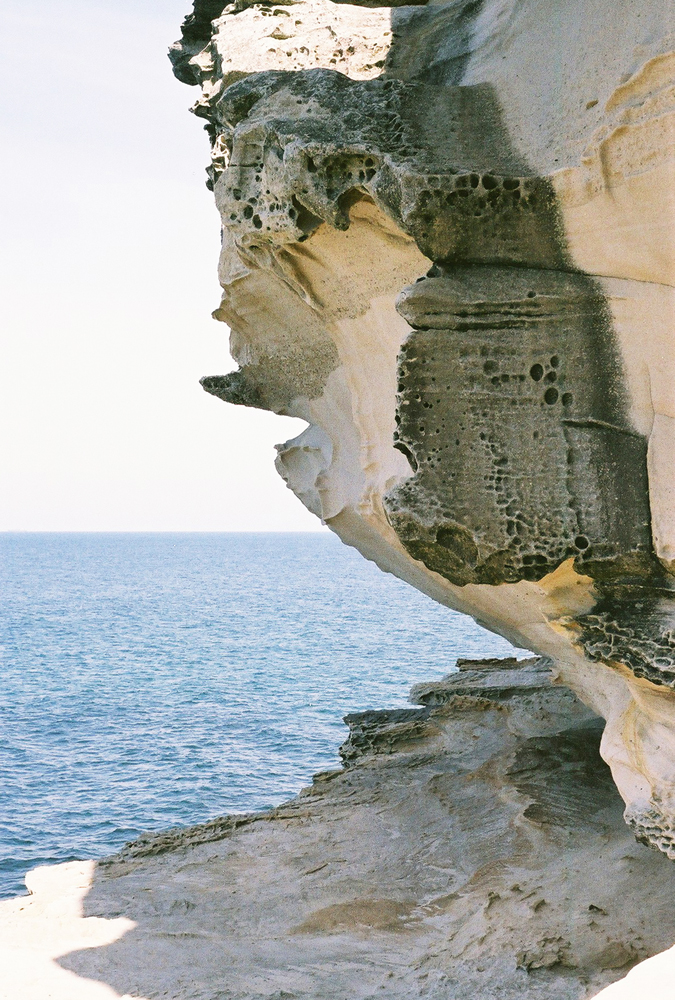 Do you feel this skate/travel style of photography has almost become its own genre? Has it managed to carve out its own unique niche/aesthetic within photography?
Travel photography has always been a genre, however skateboarding is particularly travel oriented, the same way bands are. Skate teams are always touring and there will always be a few people taking pictures on the trip. To be honest I don’t think it’s a unique genre of photography. I think it simply happens naturally. 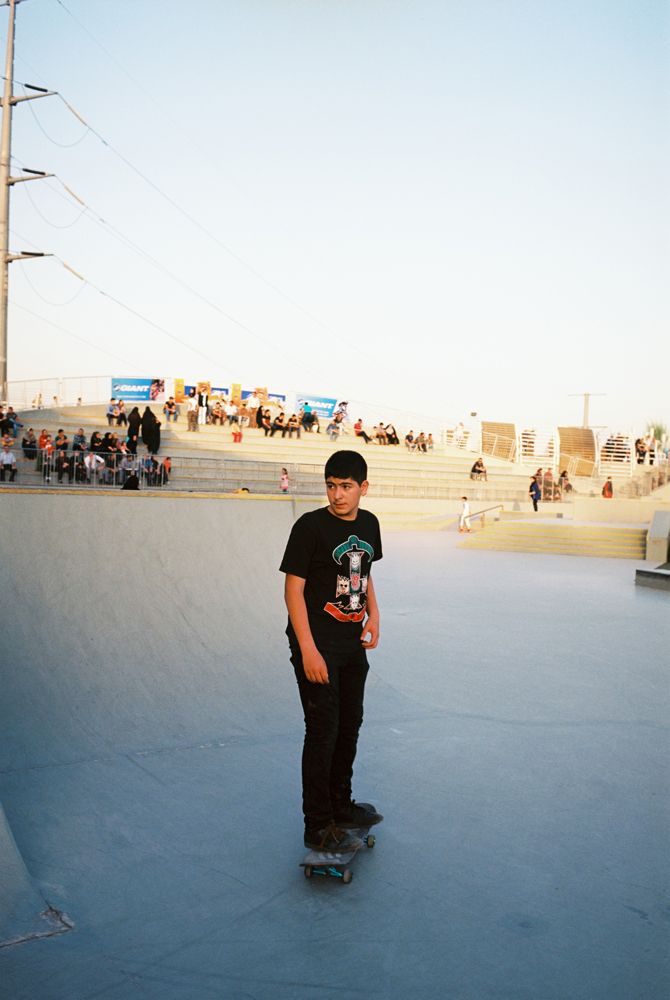 Tell us about your show Common Strangers. Did you set out with the intention to highlight emerging photographers?
I personally really wanted the opportunity to curate a group show for one of the London events and we were fortunate enough to have House of Vans offer us their space in Waterloo. So with that I approached a few photographers that I already knew who have a keen interest in skateboarding. I asked friends for some more recommendations, as well as looking through a lot of portfolios to make sure we had a strong representation of work.

I’m a big fan of James Whineray and Callum Paul’s work and have worked with them on another project of mine before. I thought it would also be really great to showcase some international guys and gals – so we have a mix of people from Australia, South Africa, Sweden and England. Some photographers are more established than others but they are all wonderful! 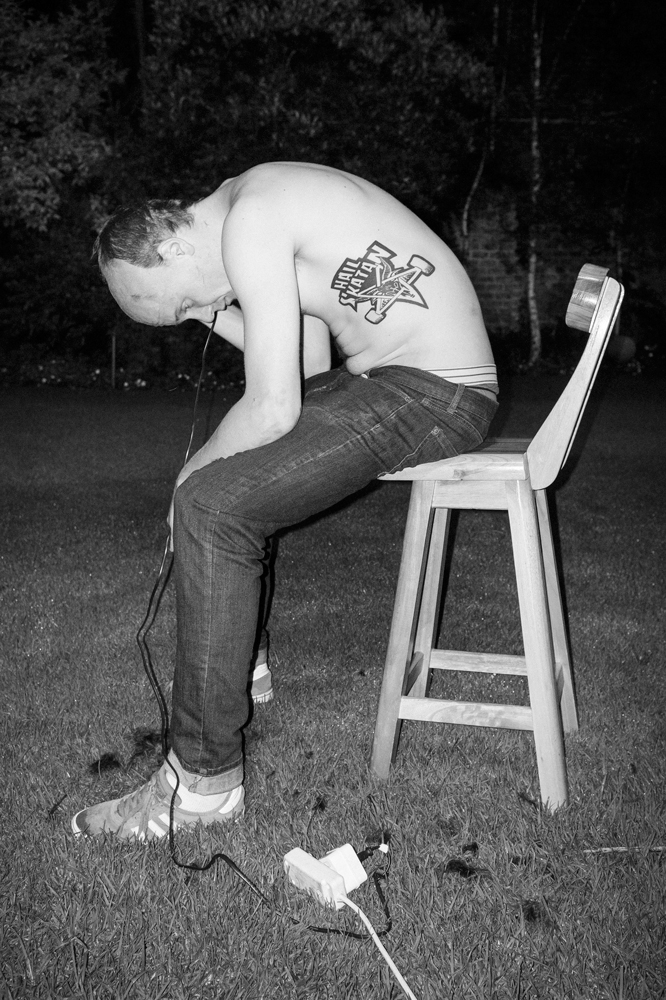 How did you go about selecting the photographers to showcase? What was it about these eight that caught your eye?
They all have very different and distinct styles, which I think compliment and juxtapose one another well when they’re all together. I really like Callum’s raw black and white images, the landscapes and compositions of Adriaan Louw’s images are beautiful, Harry Mitchell’s surreal eye and Sarah’s beautiful capturing of nature. Sam’s images from Palestine and James’s story on Iran are also really amazing and inspiring! Jonathan Pinkhard and Donovyn Le Roux exploring South Africa are so fresh and full of life as well – all of them are able to capture life in such a beautiful, honest and unique way. 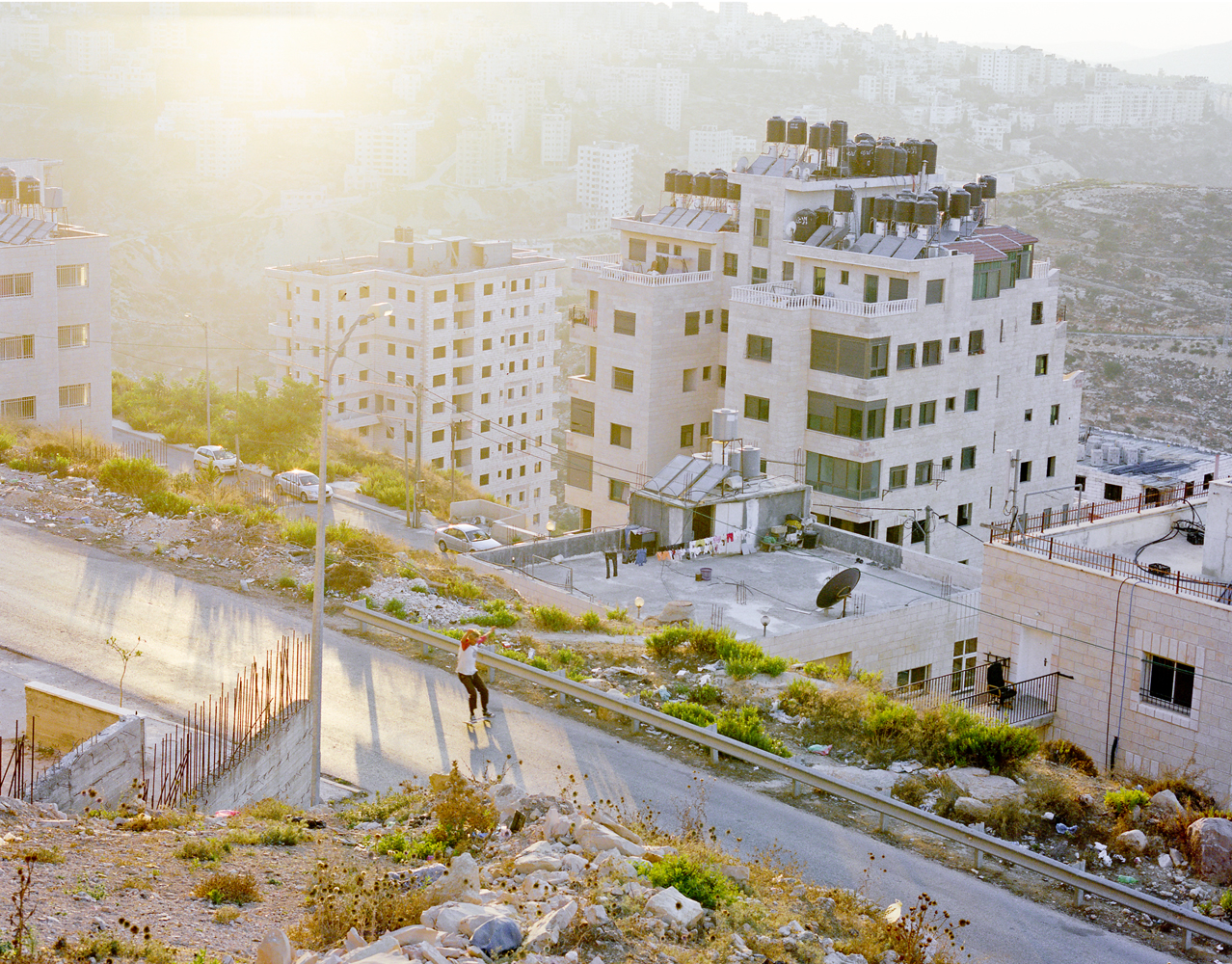 How do you hope the show will have an impact?
I wanted to show that there is a lot of different ways to approach photography and that there is no right or wrong answer. We’re also running two amazing workshops, with photographer & curator; Matt Martin running a DIY zine making workshop and a t-shirt screen printing workshop with artist Luke Overin. We’ll also be screening a documentary called Kickflips over Occupation by Maen Hammad on the opening night 18th of November and will be collecting donations for the SkatePal Charity over the course of the two weeks while the festival is running!

It doesn’t matter if you are a professional or amateur, you can print and publish your own work affordably! I believe in independent photography and publishing, which is maybe a little cliché to say, but it’s the main reason I wanted to co-ordinate and curate IPF LDN!

I’d also love to thank House of Vans for being incredibly helpful and supportive. Thank you Nichole and Fran – you legends! 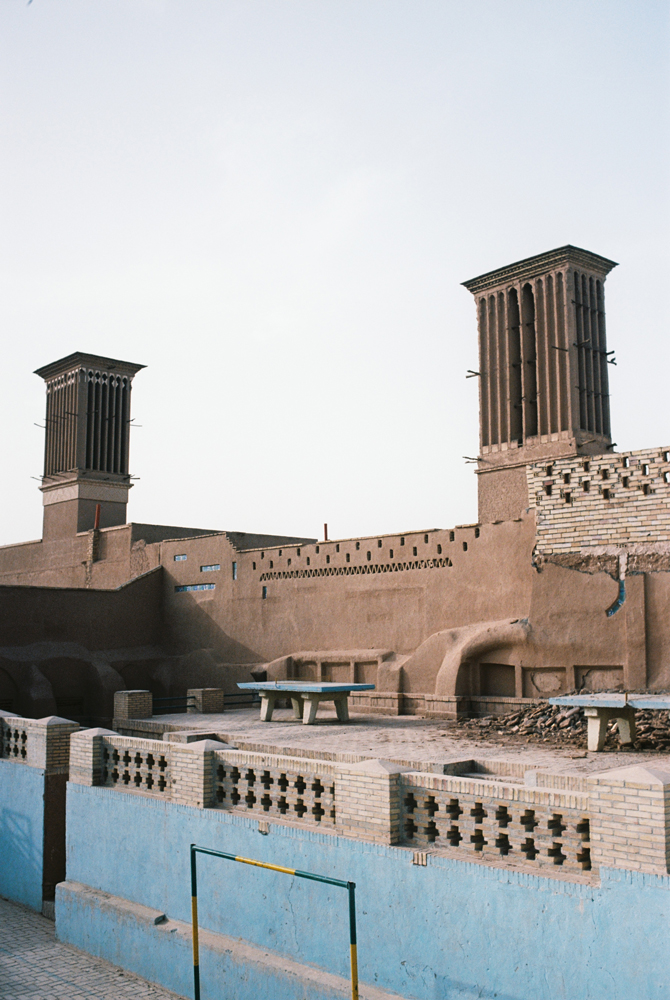 What is IPF all about? What makes it stand out from other photography festivals?
IPF is the annual celebration of independent photography, its application and practice. IPF was founded by Joe Miranda in 2012 and grew out of a need for something that would bring some of the local and international friends who were creating great, engaging photographic work together to show in Melbourne. 2015 is the first year that IPF has expanded to reach audiences in NY, LA, Sydney and London.

I suppose it’s different in the fact that it’s been very much DIY, especially with the London events, where we’ve been organising without any budget and have approached all of the venues and sponsors ourselves without any backing from a bigger brand or company. It’s pretty much been Paul Nelson and myself with the help of some amazing volunteers that we’ve recruited along the way (Thanks guys!). But none of this would have been possible without Joe’s enthusiasm, vision and support.

We’ve invited friends and people whose work we greatly admire to be featured and have had an amazing response so far. I was truly surprised how much help you’re able get from strangers, especially in such a big and overwhelming city like London.

Common Strangers is at House of Vans London, from Wednesday 18 November until November 29. Find out more about IPF.

Linkedin
RELATED ARTICLES
OTHER ARTICLES
Alternating between colour and black-and-white, the photographer chronicled sexual liberation, economic crises and the repercussions of the war in Vietnam.
A campaign seeking to prevent future injustices where there is state involvement is gaining momentum, with Labour recently pledging its support.
Layna, Maysa and Amaya are three siblings looking to disrupt narratives around the sport. In doing so, they’re hoping to inspire a new generation of skateboarders.
We sat down with trans comic Jordan Gray to discuss the power of portraying complex characters, giving humanity the benefit of the doubt and getting naked on live TV.
Proponents of personality tests argue that they’re necessary to find the best person for the job – but in practise, they’re often discriminatory.
A new exhibition is marking the photographer’s 100th birthday with a look back at his extraordinary career.