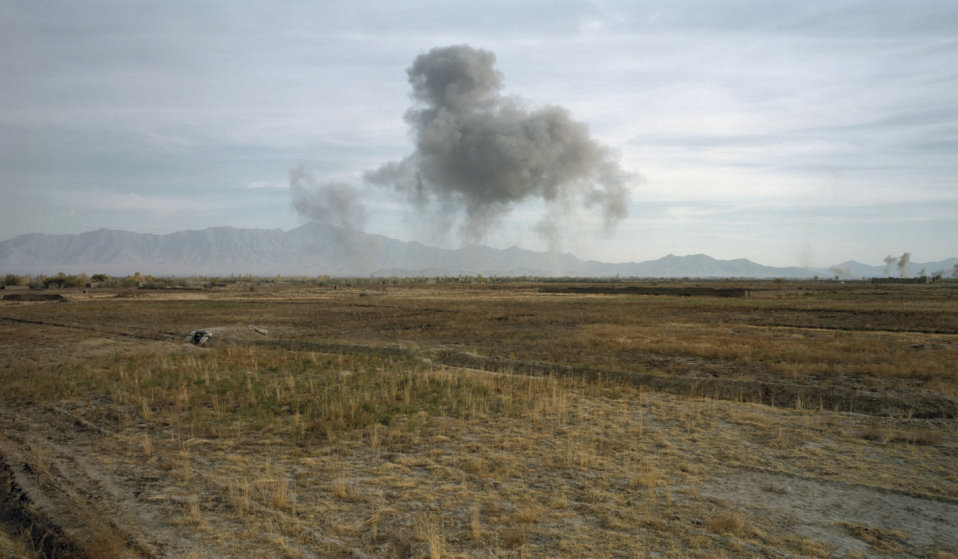 Art and photography that looks back on moments of conflict to consider the ongoing effects on people and places in the shadows of these traumatic events.

Art and photography that looks back on moments of conflict to consider the ongoing effects on people and places in the shadows of these traumatic events.

Nowhere is the power of photography more apparent than in the images produced at sites of conflict.

Difficult and often disturbing images that capture human suffering and destruction can massively influence public perception and consequently world action. It is well known that America’s opinion of the Vietnam War, for example, was changed when the work of photographers like Nick Ut made its way into the Western press.

So with this great impact, comes great responsibility. Conflict photographers are challenged with capturing the horror of violent situations, but respecting their subjects, and not reducing complicated struggles to simplistic conclusions.

It’s a challenge that is being explored with insight, sensitivity and intelligence at the Tate Modern until March 15 as part of their Conflict, Time, Photography exhibition. Curated by Simon Baker, Shoair Mavlian and David A. Mellor, the exhibition focuses on the relationship between photography and sites of conflict over time, featuring work sometimes produced weeks, months or even years after the friction.

The curators took inspiration from Kurt Vonnegut, Jr, who was present during the firebombing of Dresden in 1945 when tens of thousands of its inhabitants were killed. He was locked in the underground meat locker of a slaughterhouse as a prisoner of war, and emerged the morning after the air raid to find what he called ‘possibly the world’s most beautiful city’ completely destroyed. It took him twenty-four years to finally publish Slaughterhouse-Five where he wrote: “People aren’t supposed to look back. I’m certainly not going to do it anymore. I’ve finished my war book now. The next one I write is going to be fun. This one is a failure, and had to be, since it was written by a pillar of salt.”

The curators use Vonnegut’s experience as a starting point for this unusual and deeply moving exhibition, with work from traditional war photographers like Don McCullin and Luc Delahaye to more conceptual shooters like Jim Goldberg and Stephen Shore.

Like many survivors of conflict, they say, Kurt Vonnegut spent much of his life dealing with its aftermath, trying to reach the point, where as he put it: ‘Everything was beautiful and nothing hurt.’ Until the end of his life, they remind us, he continued to sign off his texts and essays as follows: PEACE

Below is a selection of photography on show at Conflict, Time, Photography, which runs at the Tate Modern, London, until March 15. 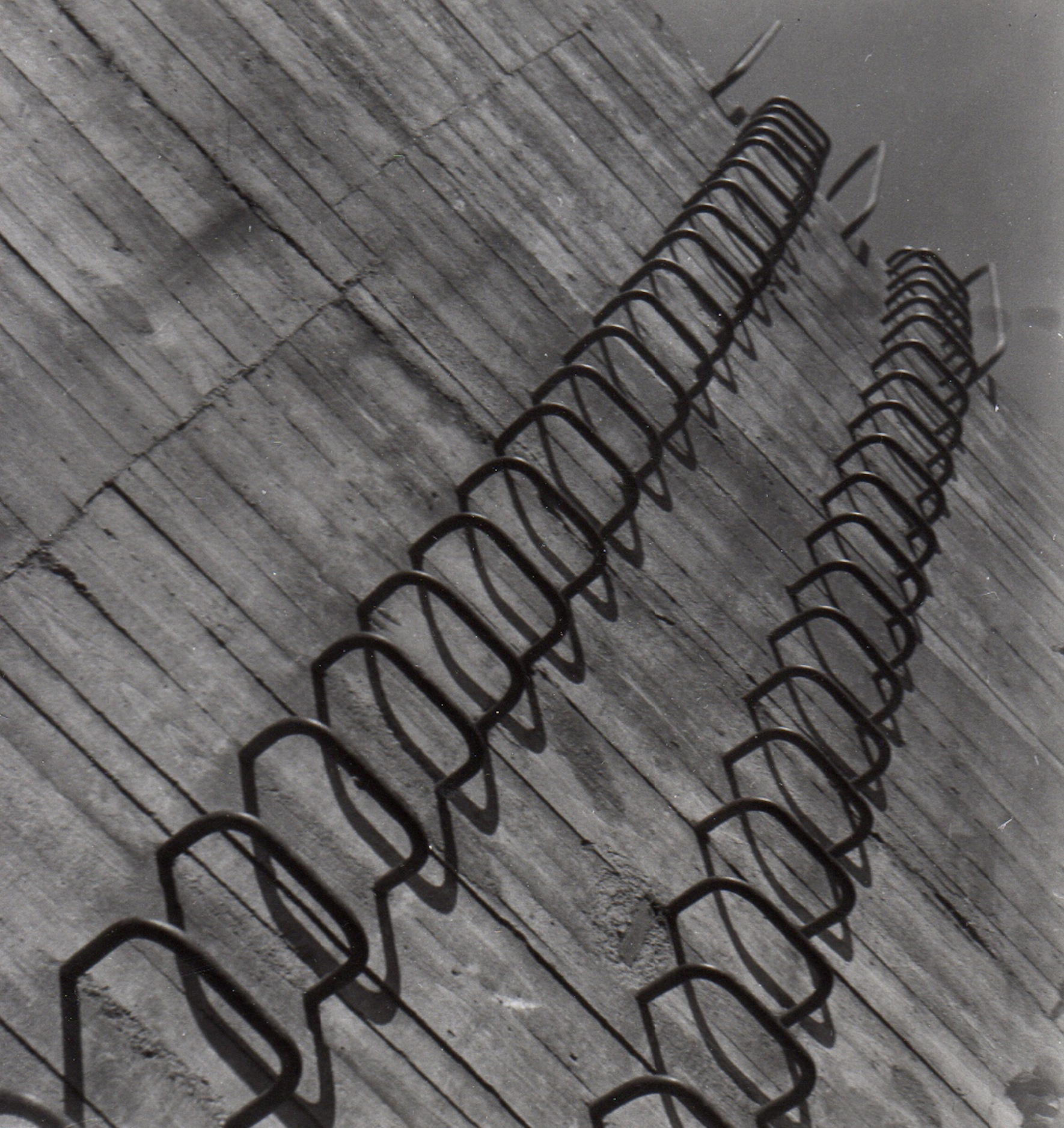 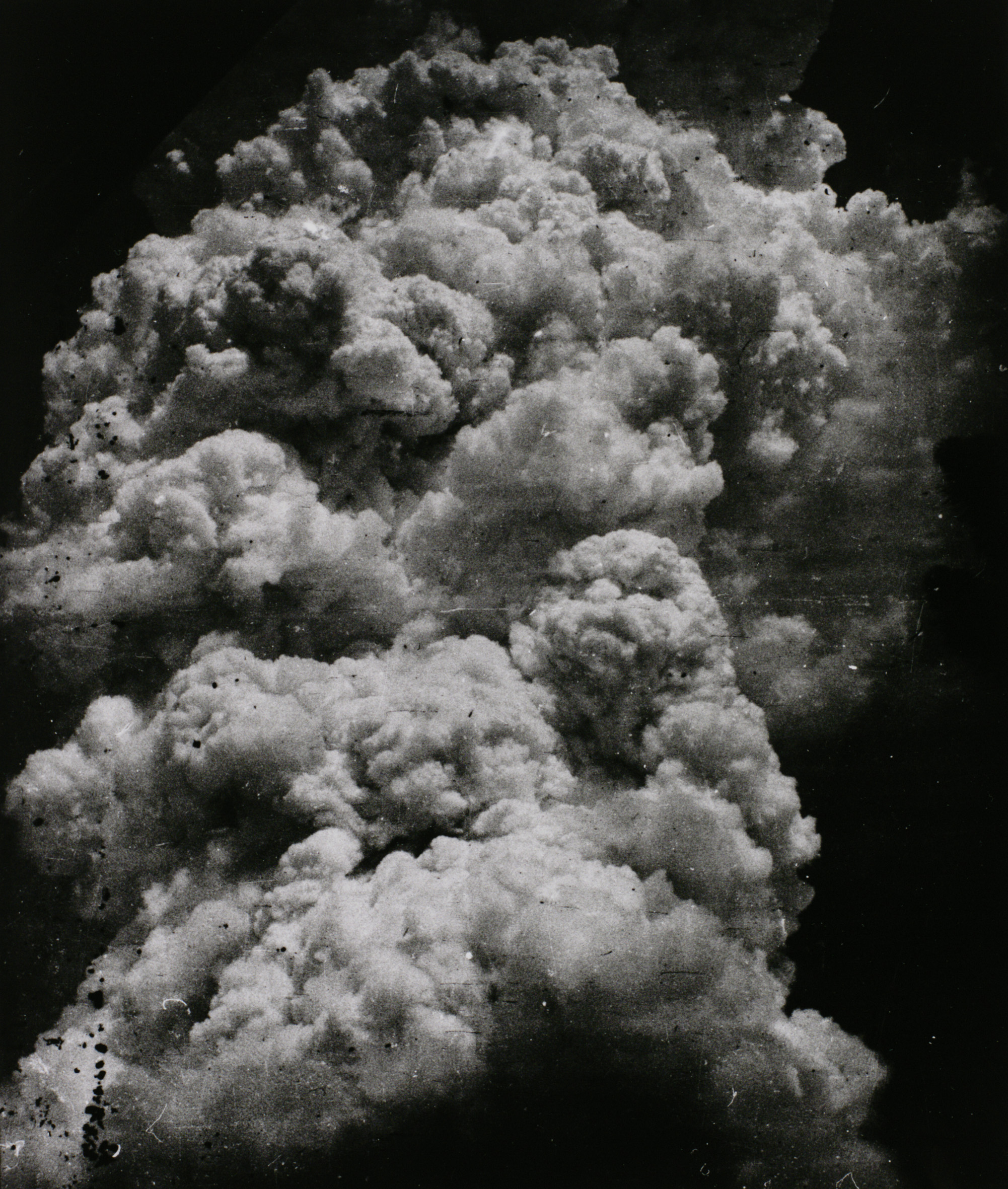 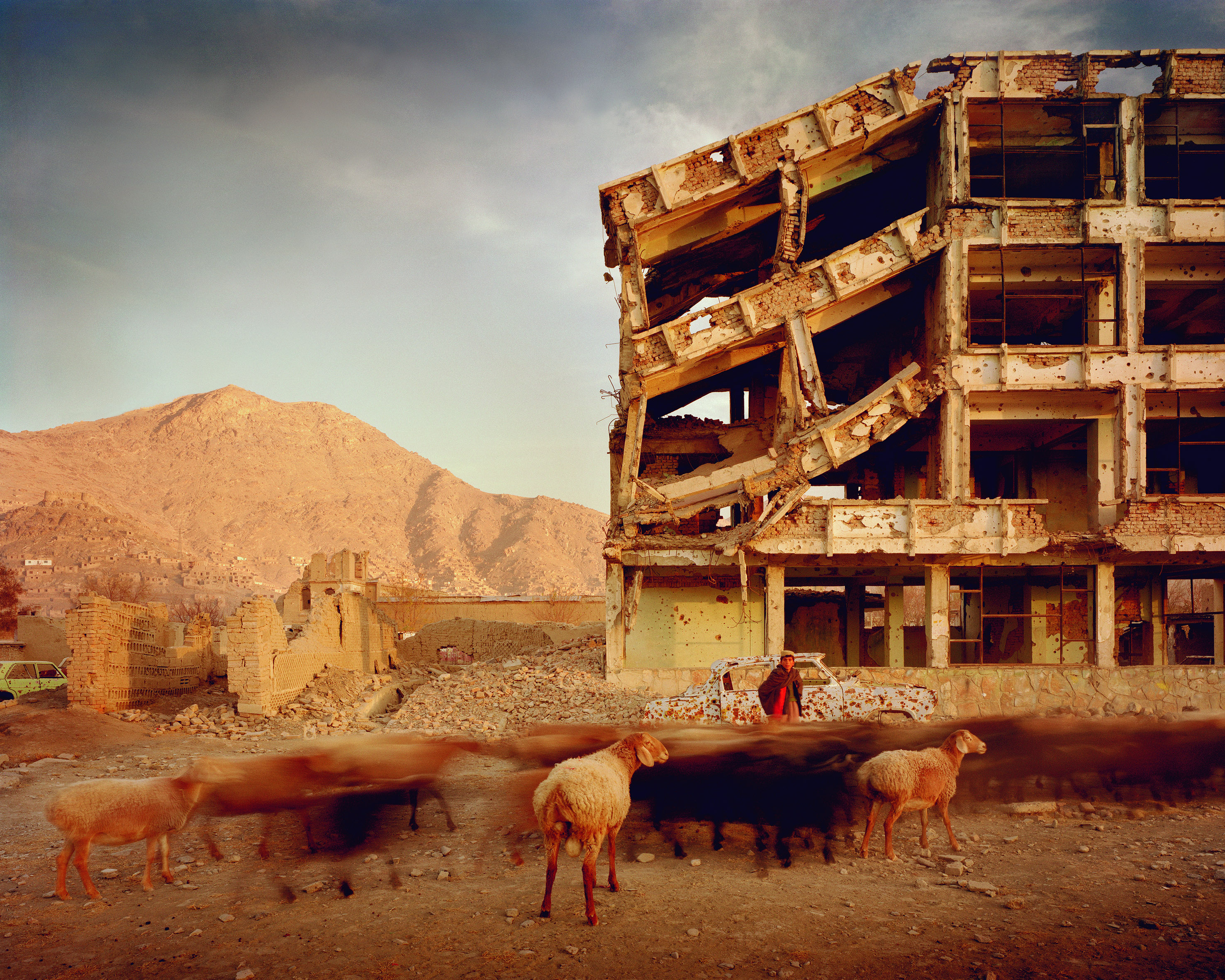 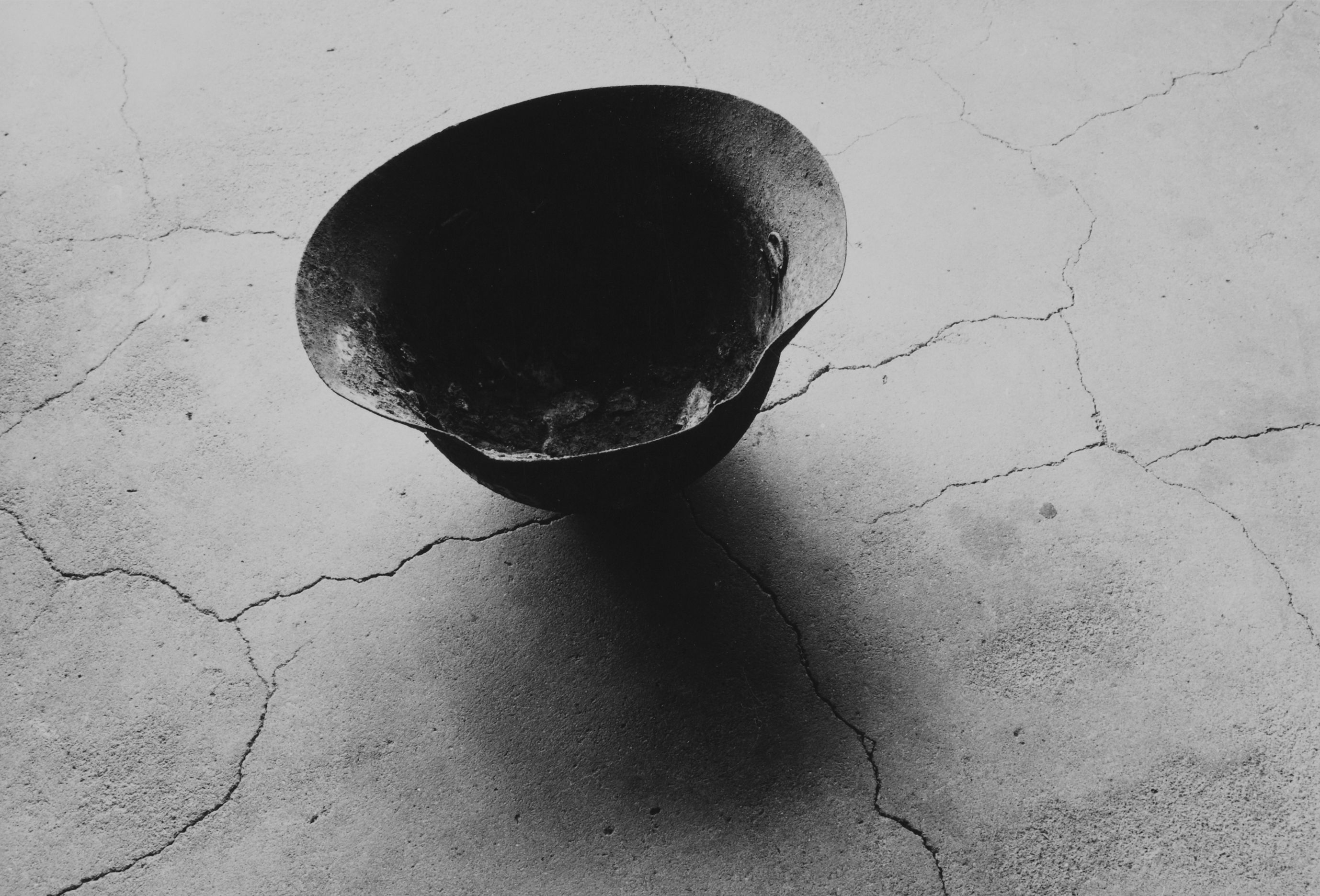 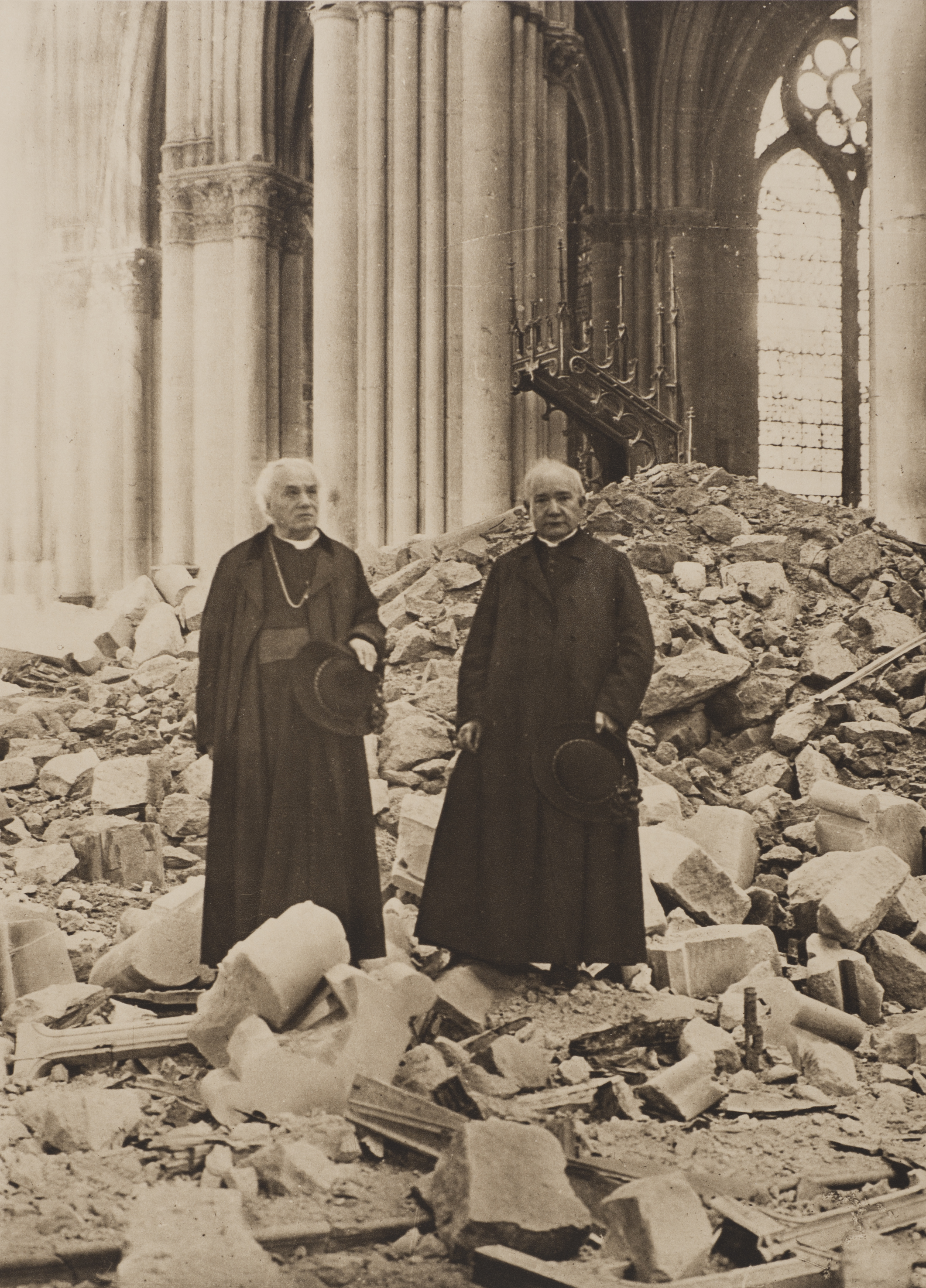 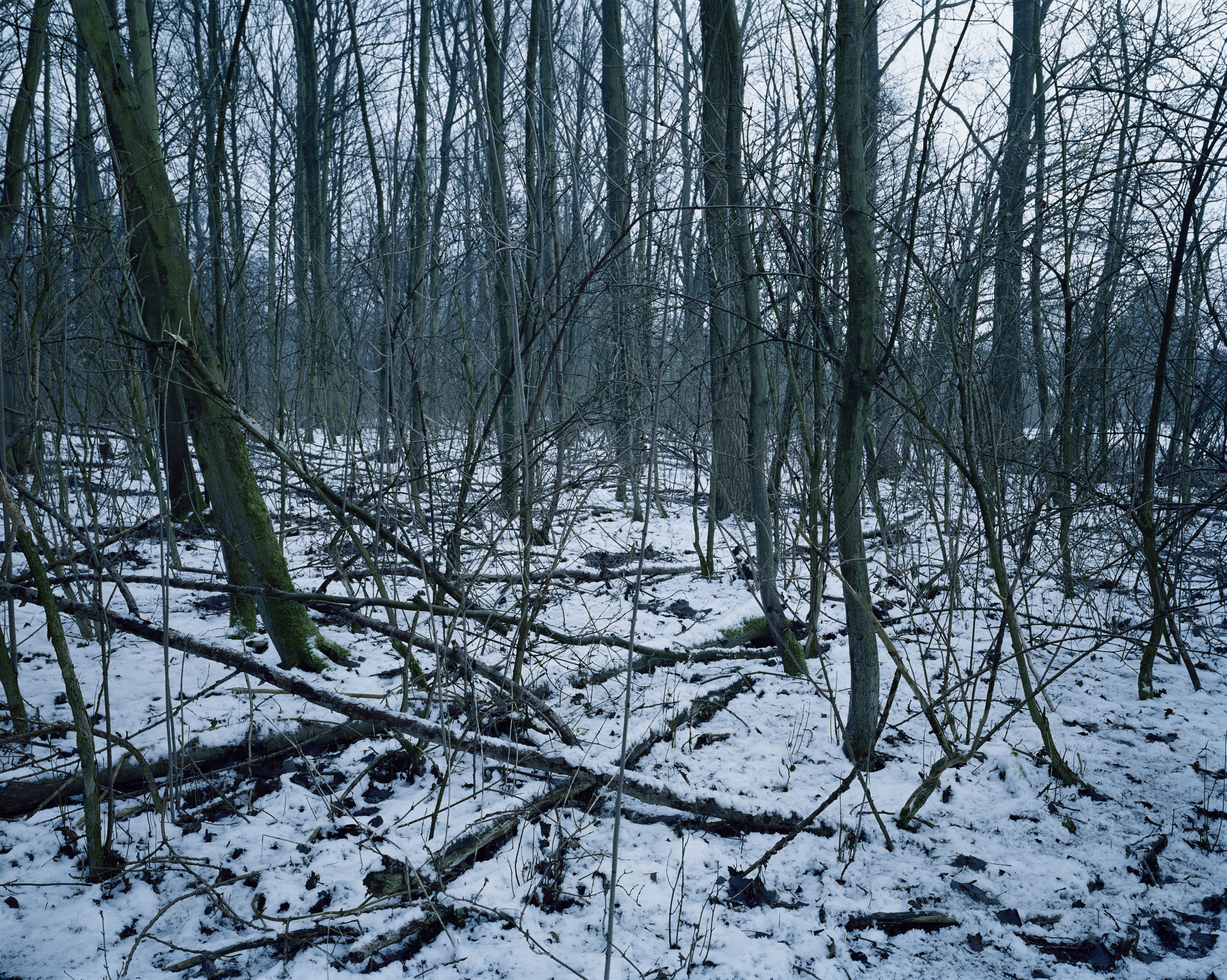 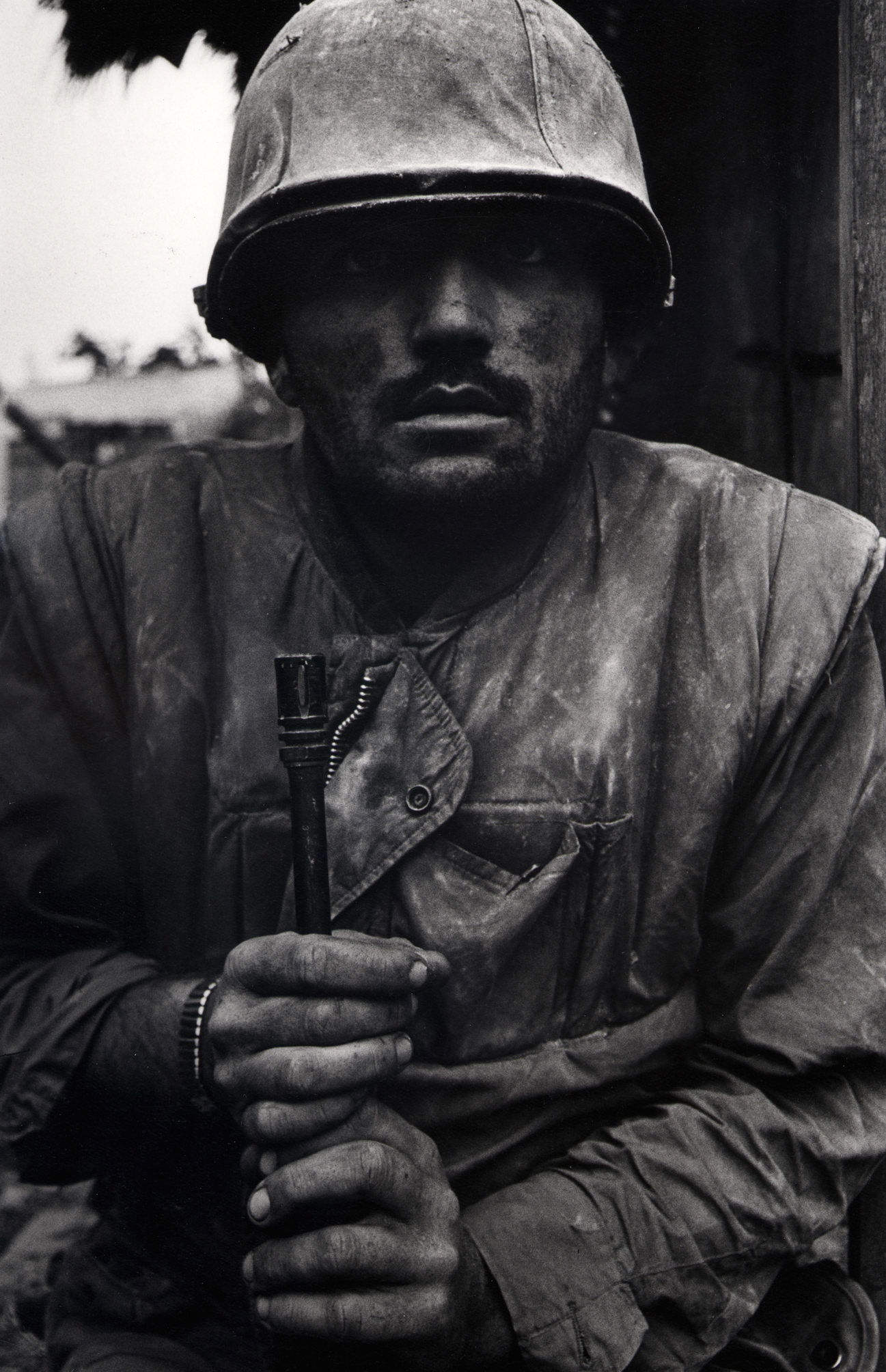 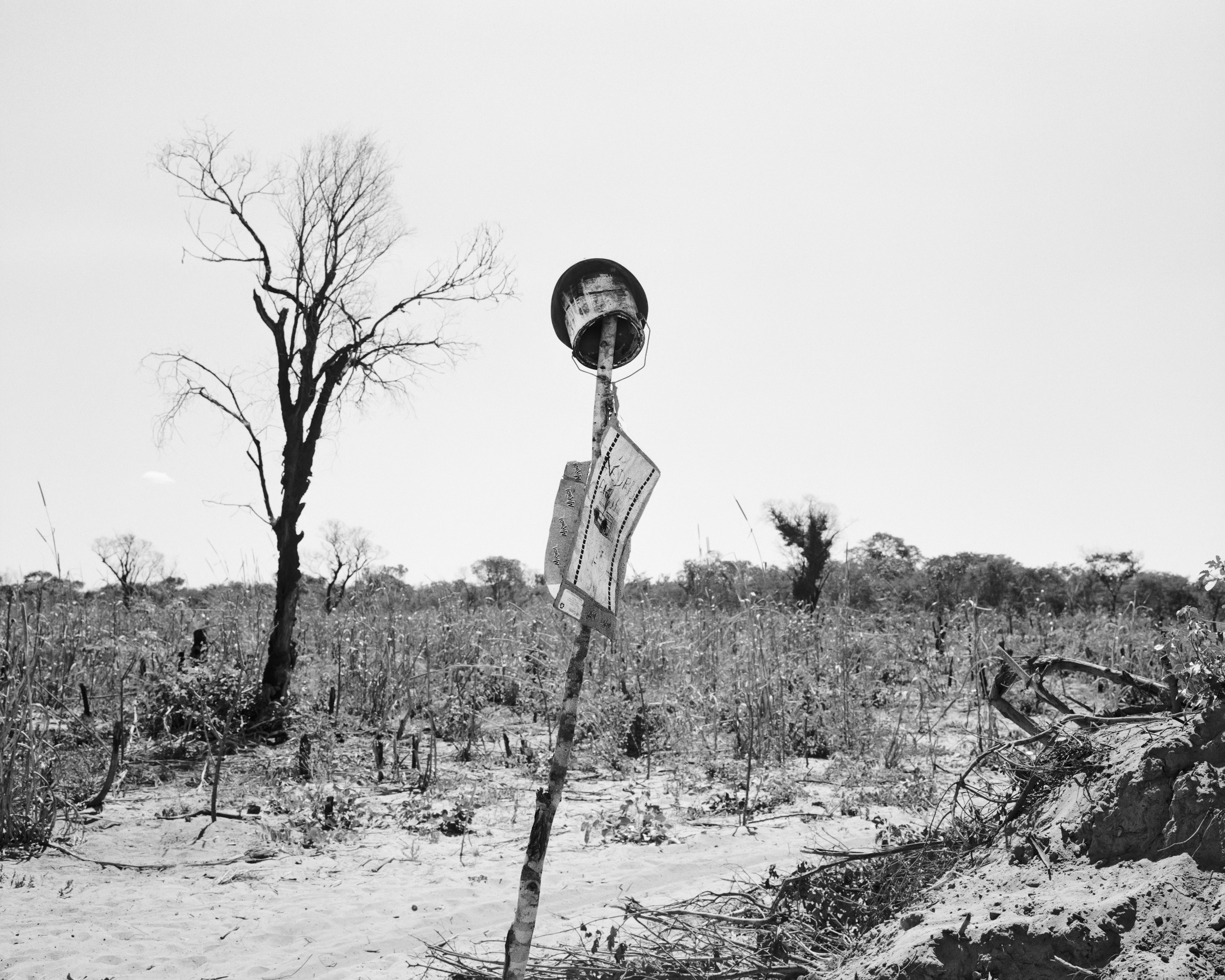 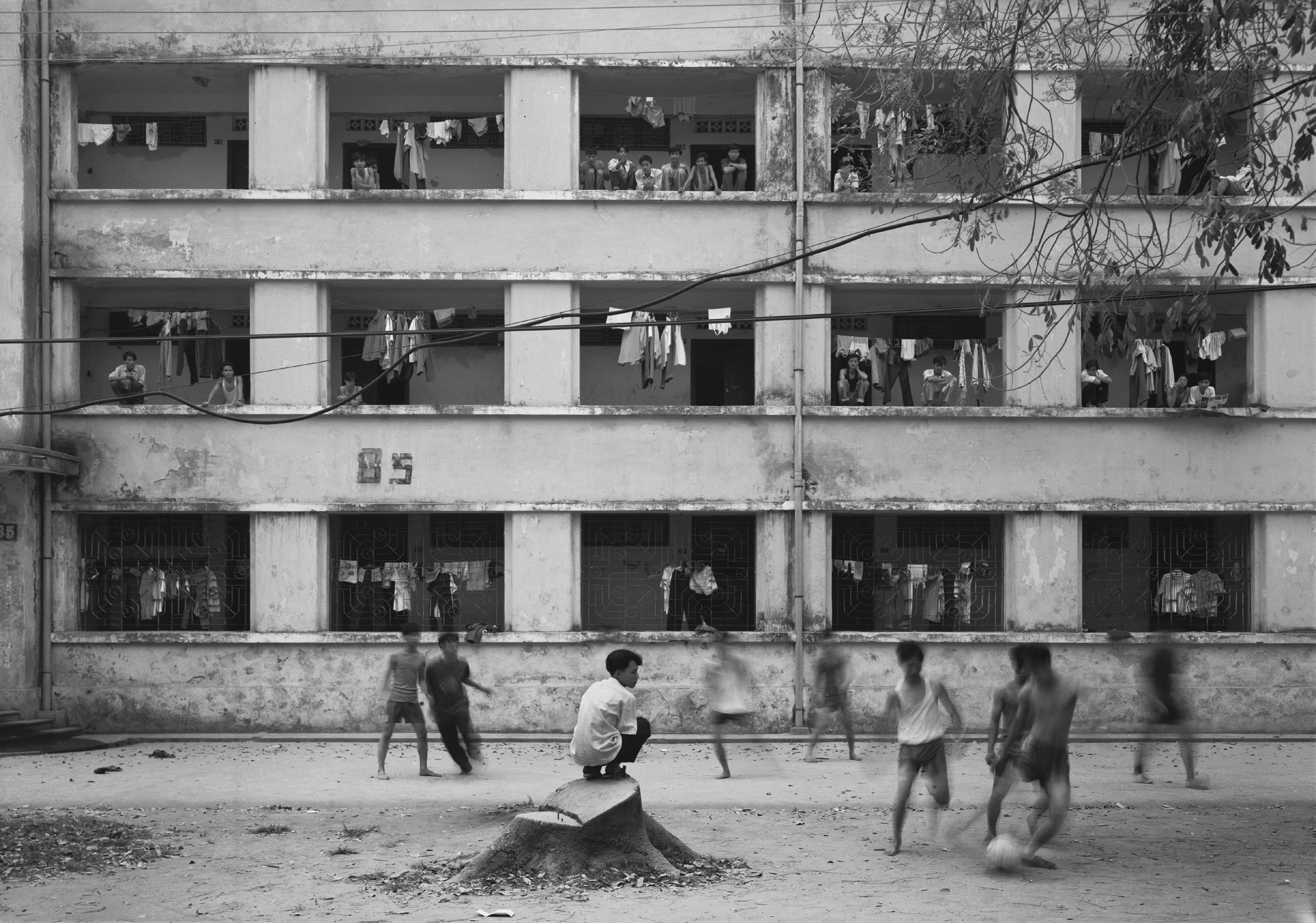 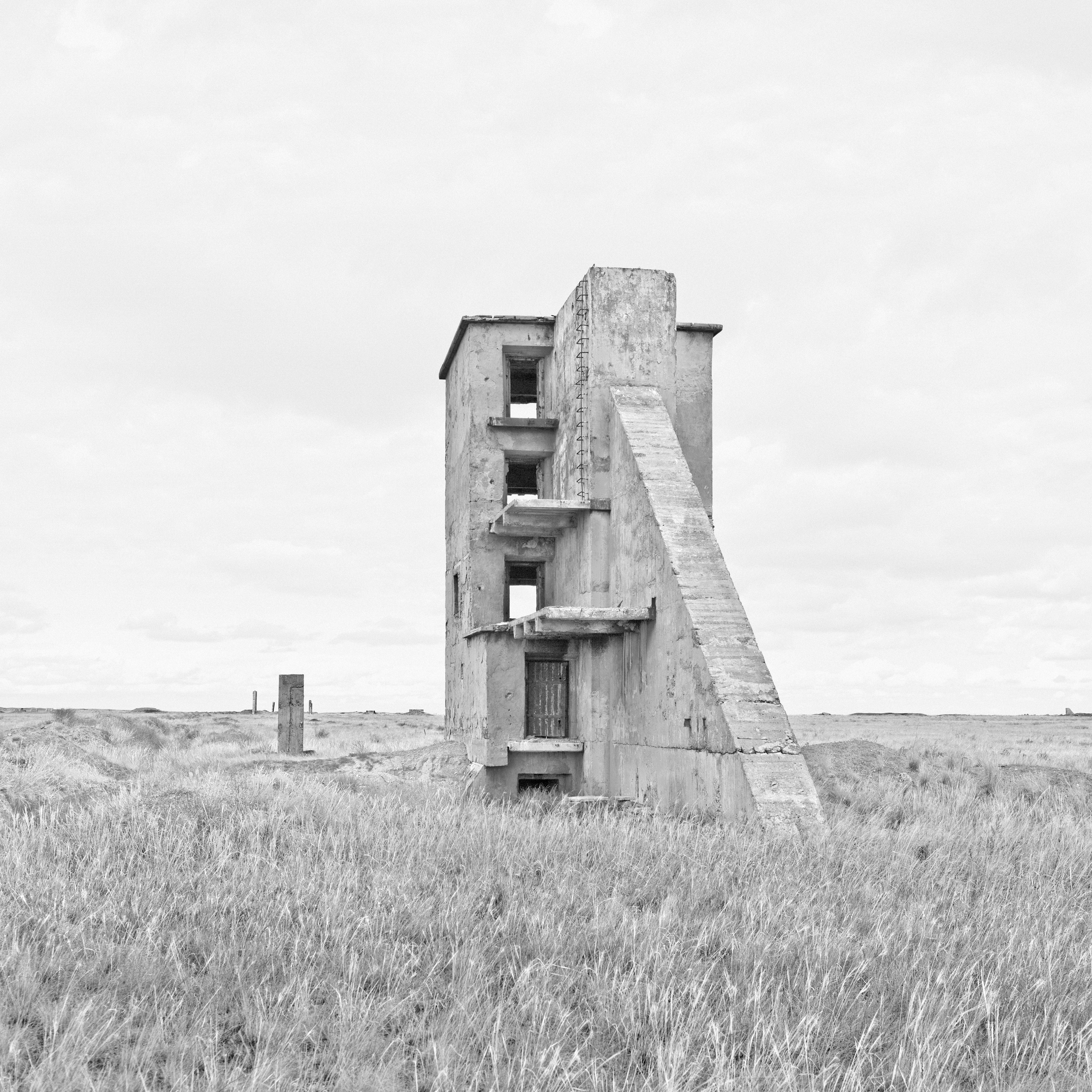 Linkedin
RELATED ARTICLES
OTHER ARTICLES
As Ukraine erupted in conflict, Brendan Hoffman jumped on the next flight – confronting his own shattered reality in the process.
Documentary Point and Shoot reveals Matt VanDyke’s incredible 35,000 mile motorbike journey through the Middle East.
Hong Kong has seen its biggest street demonstrations in a decade in a potential prelude to an Occupy protest in the former British colony's city centre. Huck asks the protesters why they are taking to the streets.